Christos was born in 1975.He is a Greek national. He holds Captain’s Diploma from the Merchant Marine Academy of Aspropyrgos.
He joined yachting in 2006 having served both private and charter yachts in Greece. Christos is a particularly equitable responsible and
hands on person with a sight eye for detail. In his free time he enjoys water sport, travelling and spends time wit h his family and his grand children.
He is almost 24 years in yachting industry and he loves it.

Stratos was born in 1971 with many years of experience in yachting industry as a Chef and in restaurants as well from 1992.
His kindness, great sense of humor and his temperament are some of the characteristics of his personality.
He is extremely talented in Mediterranean, Italian and Asian cuisines and he was once a graduate of Grande Le Monde
chef training school in Greece. In his free time, he likes travelling while trying new tastes.

George was born in 1981 and he is a professional diver from 2010. He is a kind and a responsible personwhile being very
attentive with clients as well. During his free time he likes diving and spending time with his family.

Stewardess Jocelyn Osin Andal
Jocelyn was born in 1985 and she graduated as a computer secretarial.
She is in yachting industry from 2018 and in the past, she has worked in luxury villas in housekeeping department and as nanny as well.
Her priority is to provide excellent service to clients while using in combination her extensive communication skills and pleasant personality. 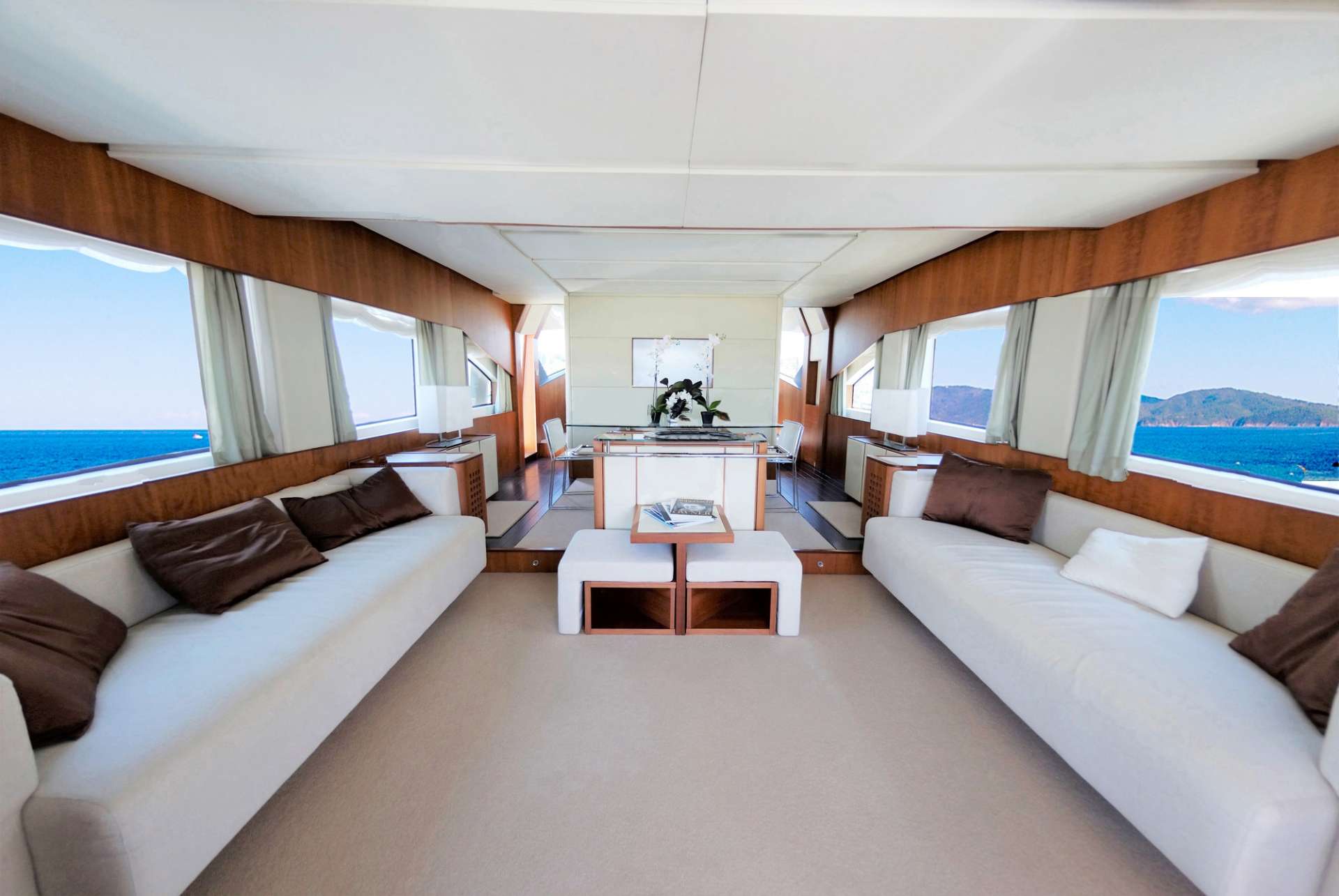 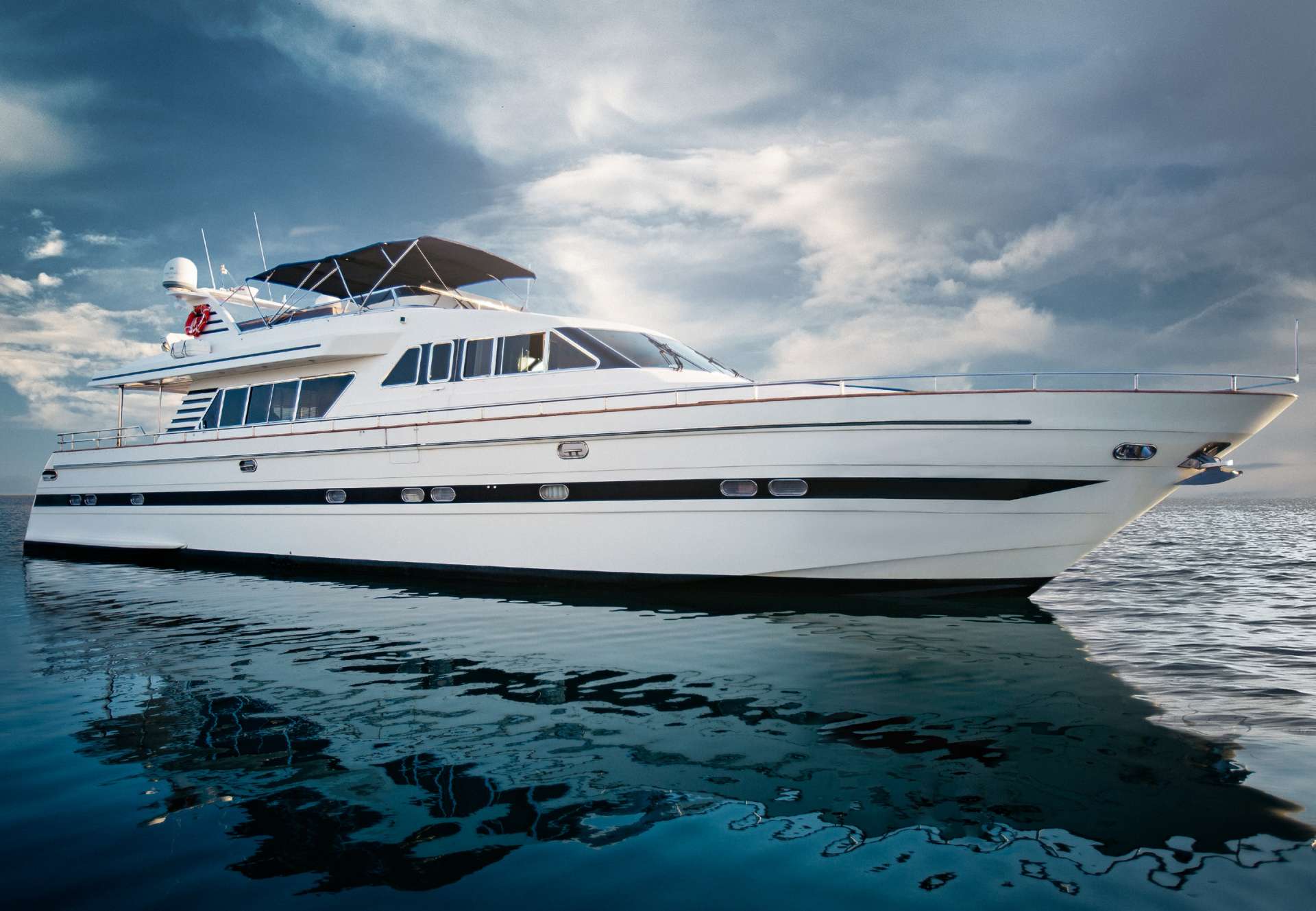 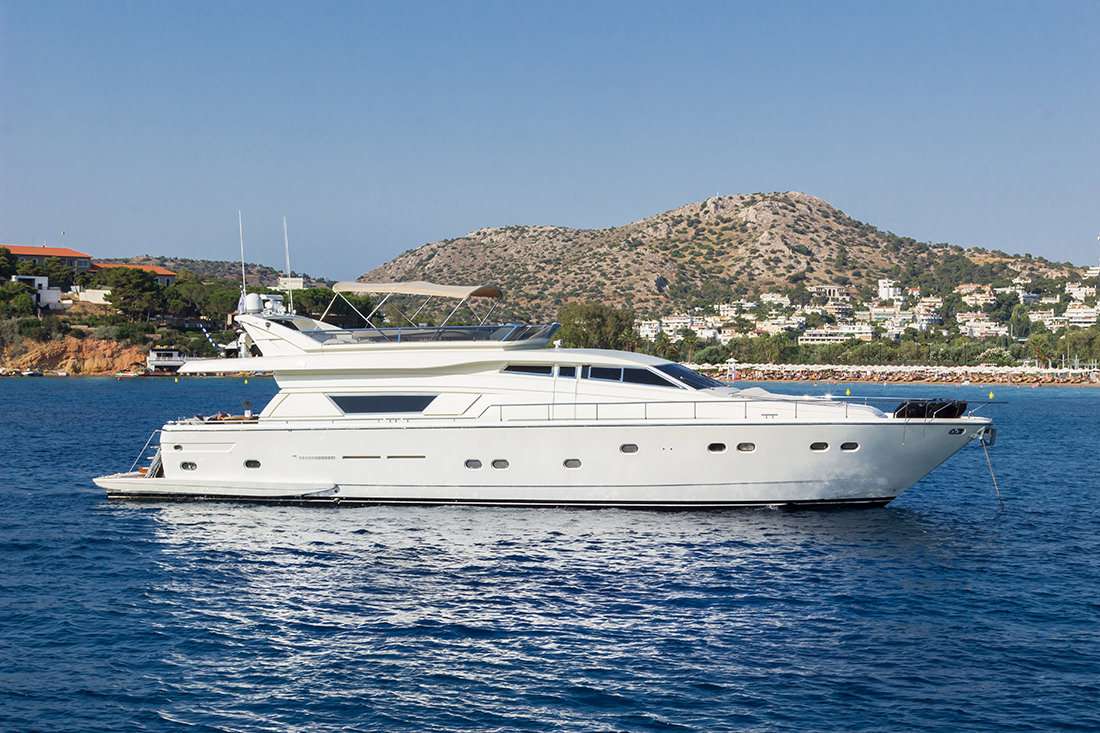