4 queen bed cabins and one double cabin all with ensuite facilities, galley down

He fell in love with open blue sailing as a teenager. It started as a sport and soon became a profession. Holder of the greek sailing license of the national sailing academy since 1993 and a sea man’s book since 1989. Last updated his life-saving and fire-fighting appliances in 2019.

Adam has been sailing professionally on the Greek waters for more than fifteen years. He likes to say that “what amazes him the most is that no matter how many times you visit a Greek island you will always experience something different”… He enjoys listening and understanding the needs of each and every one of his guests. A great admirer of the Greek culture and spectacular sea scenery himself, he and his crew will do the best they can to show you the “other side” of the Greek islands.

Chef: Dionisis Mihailovits
Dionisis is amazing both in culinary skills and personality. He has worked several years abroad (France and England) and now has expanded his horizons into the deep blue sea. His meat and seafood dishes are savored by many guests. He is a master of “smoothies”! He has a calm disposition and he is always there to share his recipes. He is great with children.

Steward/ Deckhand: Stefanos Drampoukakis
Stefanos is 22 years old and is from the beautiful town of Chania on the island of Crete. With a love of the sea, he started sailing and holds certification in both commercial pleasure craft and sailing yachts. His technical and electrical knowledge along with boat systems and equipment are perfect for the yachting world.
Now living in Piraeus, he enjoys working out, walking, and spending time with friends. In joining the crew of Allure 59, he’s looking forward to welcoming guests and offering them the best possible charter experience! 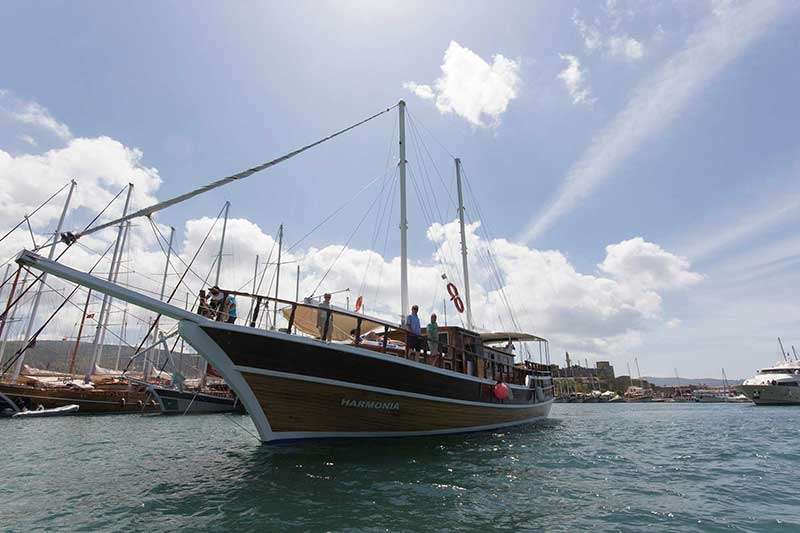 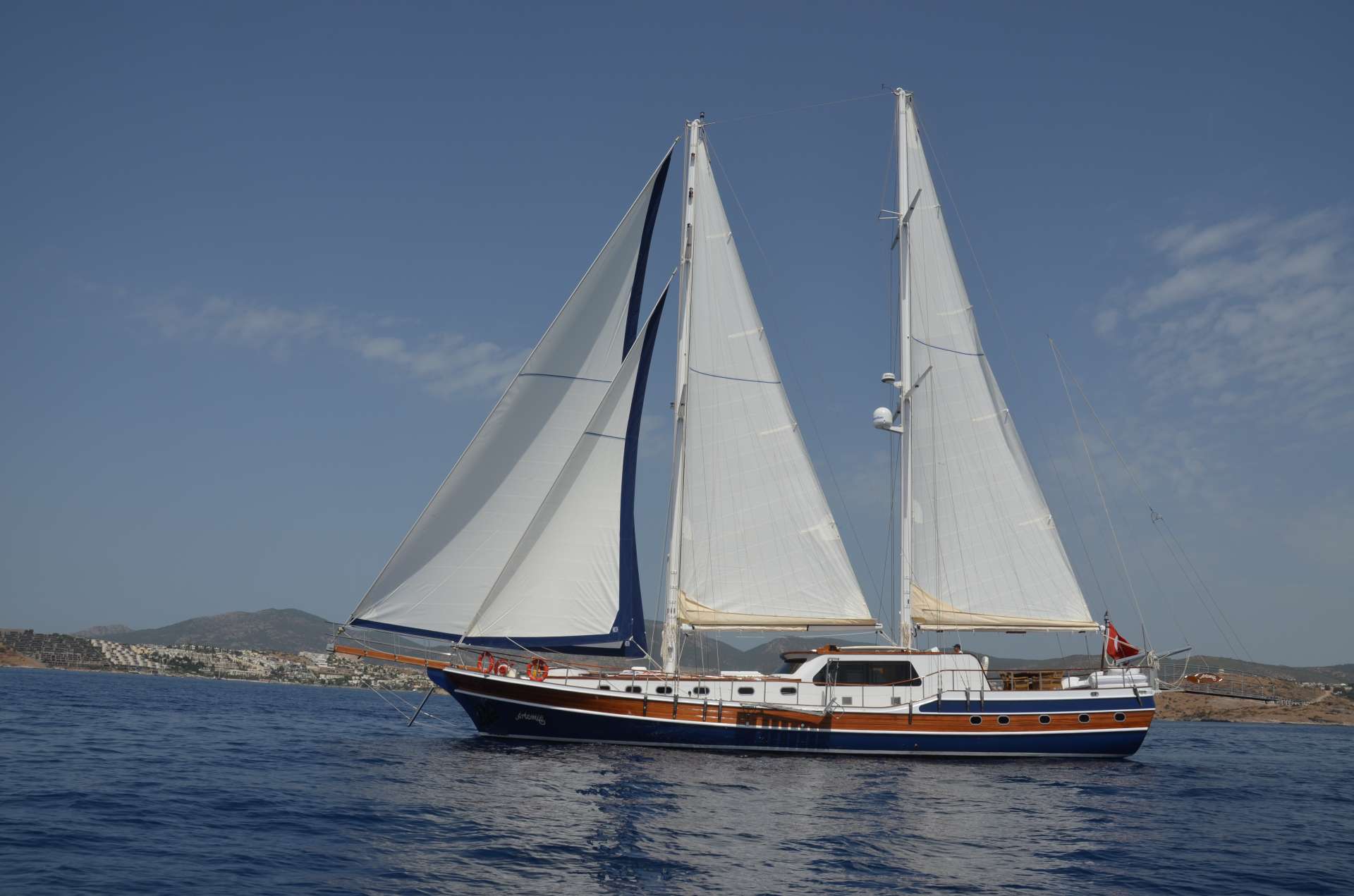