Marijo was born on June 21, 1963 in a family of sailors and he has spent his whole life at sea.
He started working on ships at the age of 11. He was earning his pocket money working on the boats
that were extracting sand.
From 1991 till 1997 He worked as a fisherman and at that time he owned 3 fishing boats. In 1998 he
bought his first excursion boat Prišnjak, remodeled it and for the next 3 years worked with tourists on
Makarska Riviera. In 2001, he bought the first ship for round trips IKA and worked with it until 2005
when the construction of his first new build boat started. It was a 30 meters long iron ship Vapor.
From that time he has build 5 new boats:
2009. Ocean
2013. Aurora
2015. Diamond
2018. Rara Avis
2021. Anima Maris
In his free time he likes long walks and bike rides. He is married, father of 4 children and grandfather
of 4 grandchildren.
All of his children are involved in family business so his legacy will live on.

Andrija was born in October 1999. After finishing grade school he studied marine engineering at the
Maritime High School in Split. Upon graduating he spent some time as a member of the Armed
Forces.
He continued to improve his maritime skills and has completed several certified courses with his
diligence and devotion. For the past few years he has worked onboard motorboat Diamond, working
as a deck hand, and was involved from the start with building Anima Maris, along with his father,
Marijo.
He likes to spend his spare time relaxing and playing chess, spending time with his four nephews and
is a Formula One fan. An interesting fact about Andrija – he likes cats

Toni was born in Split and after finishing Culinary school he continued in actively pursuing his career
as a chef.
In the past 13 years, he has tried different cooking styles and gained experience. He has perfected
himself in the mediterranean cuisine and is very familiar with working on a yacht because he has
been an indispensable member of the crew for the fifth year in a row with the current Owner of
Anima Maris.
At the end of each season, he participates in further education, the last of which he completed a
course for a pastry chef.
Toni speaks fluent English and some German.
In his free time, he likes to run and watch movies

Born on January 16, 1995. in Split. Gloria graduated from the High School of Economics and Office
Technology and graduated from the Faculty of Economics in Split, majoring in Tourism and
Hospitality. In her free time, she loves various recreations such as hiking, playing tennis, badminton,
volleyball, basketball and training crossfit. she loves to travel and explore new interesting places and
one thing she loves about this job is the opportunity to make lifetime memories for her guests while
on Anima Maris 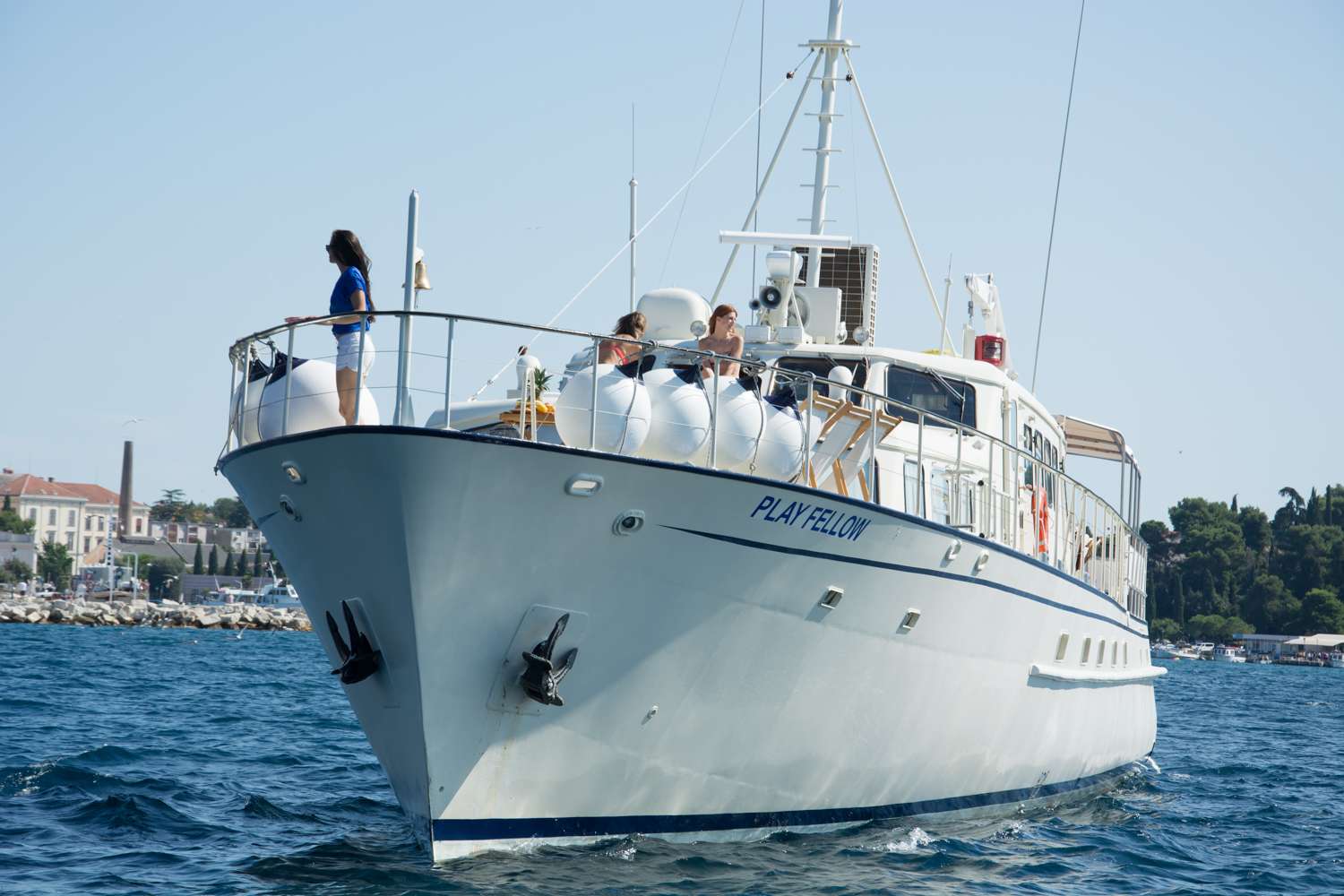 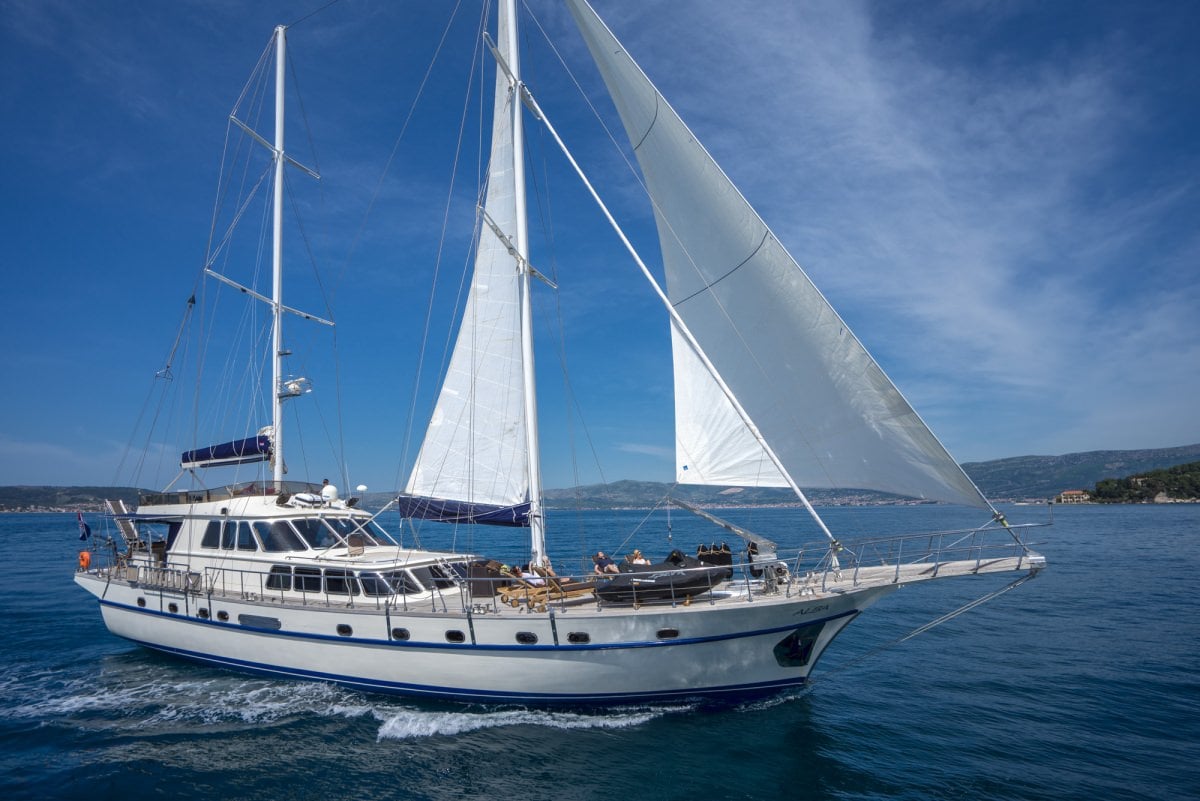 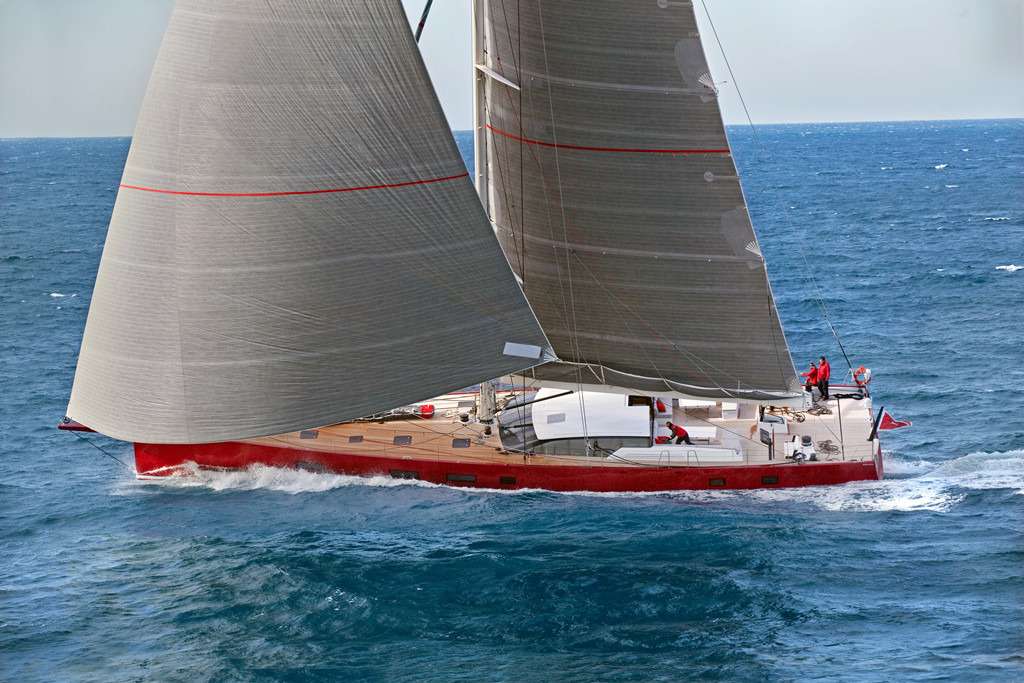