Captain
Tomislav Cirjak, born in 1983 in Zagreb, Croatia, but has been on the sea most of his life. It started with fun fishing with the family as a little boy, then recreational sailing at first which turned into a passion and later a job.
He completed his Yacht-Master 100 BT license in Zagreb, as well as D2 Basic Safety and GMDSS license. Tomislav graduated from the University of Kinesiology (human movement) exercise & sports sciences in Zagreb, where he majored in Sailing. He has been working as a skipper since 2009. As a highly trained and experienced yachtsman, Tomislav has always been winning high plaudits from his clients for his friendly character, his calm attitude to problem-solving, and his commitment to putting his clients’ interests first. Tomislav is fluent in English, and an Advanced SCUBA diver & a skiing instructor.
This is a competent captain, approachable at all times, and will be as discrete or engaged as you wish him to be. Tomislav’s hobbies include fishing, underwater fishing & photography.
Tomislav’s favorite places on Adriatic Coats are Korcula & Bisevo Bay. His last position was onboard s/y ARCTIC QUEEN. On BADI he is waiting for the new opportunity on big catamarans to show his full specter of skills! 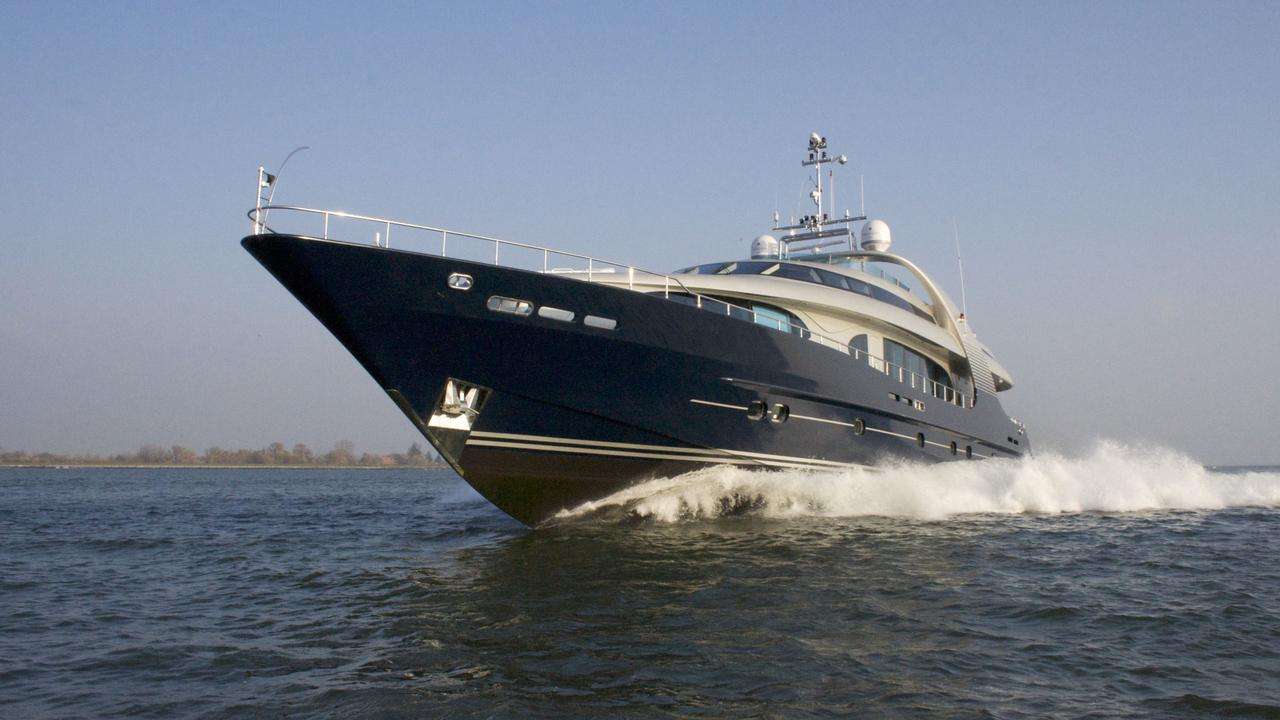