DHONI STELLA I accommodates up to 4 guests in 2 cabins, one with 1 king bed and the other with 2 twin beds convertible into 1 double bed. All the cabins are individually air conditioned and have shower and toilet. Crew has a separate companionway, heads and shower.

Niyaz (nick name Kudey), is one of the most experienced crew members of the archipelago. He is on board of the Dhonis Stella since their construction in 2006. He has an extensive knowledge of the archipelago and he is working on the local live-a-boards since the 90’s. He has been the steward and assistant captain of the Dhonis for years and he has been promoted captain of Stella 1 in 2018. 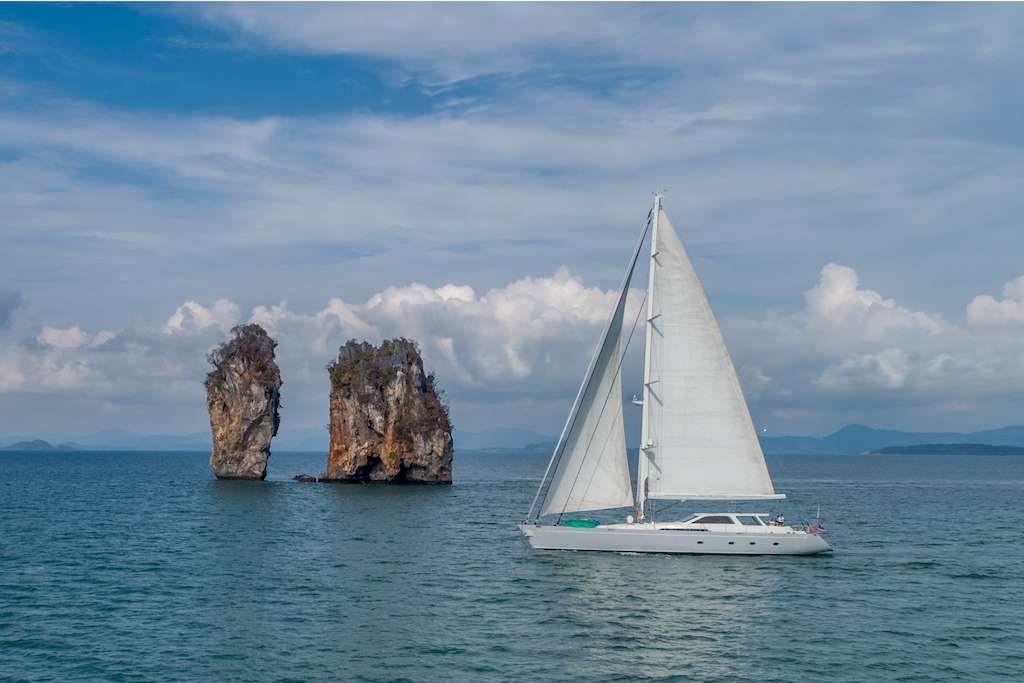 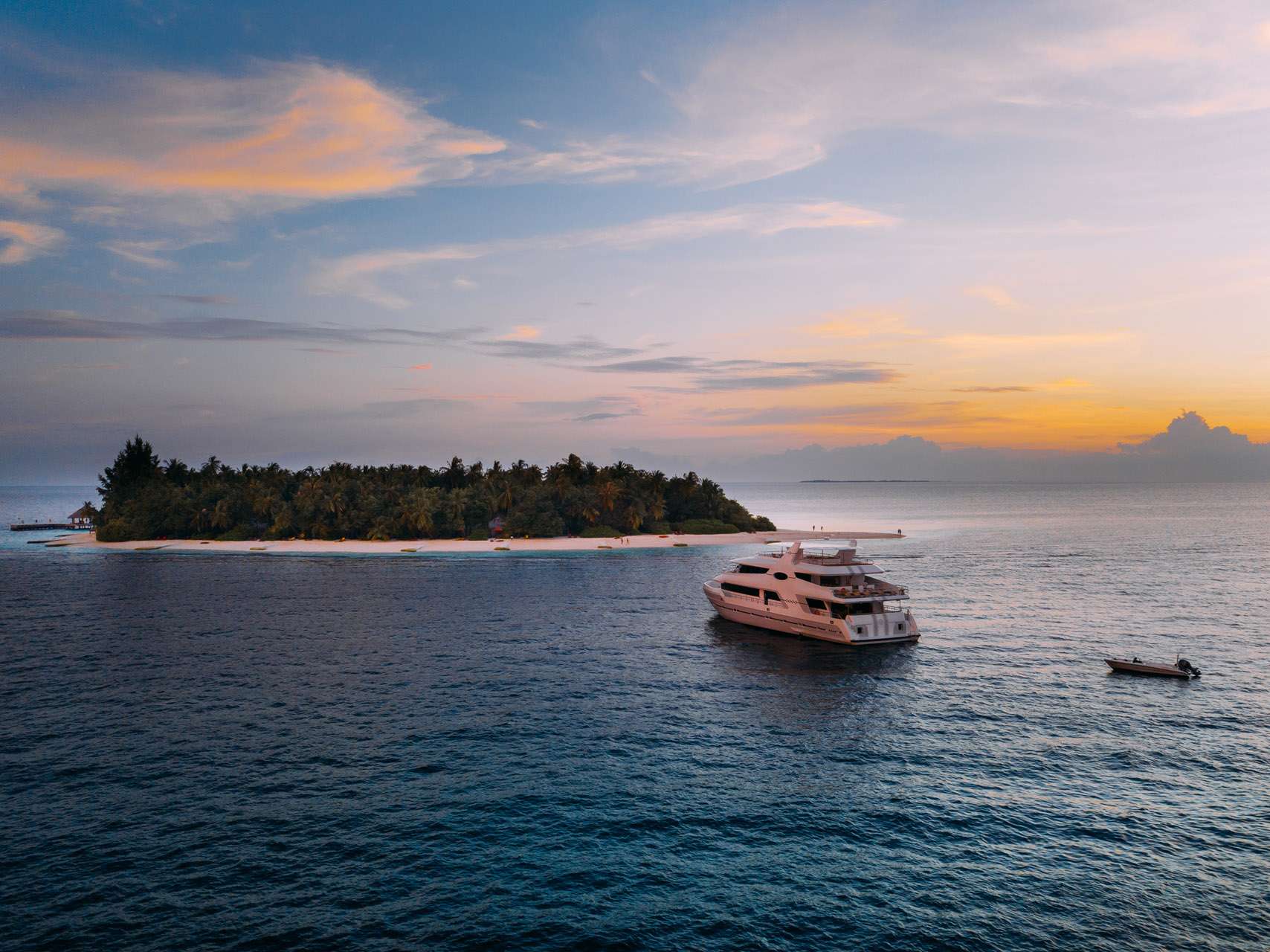 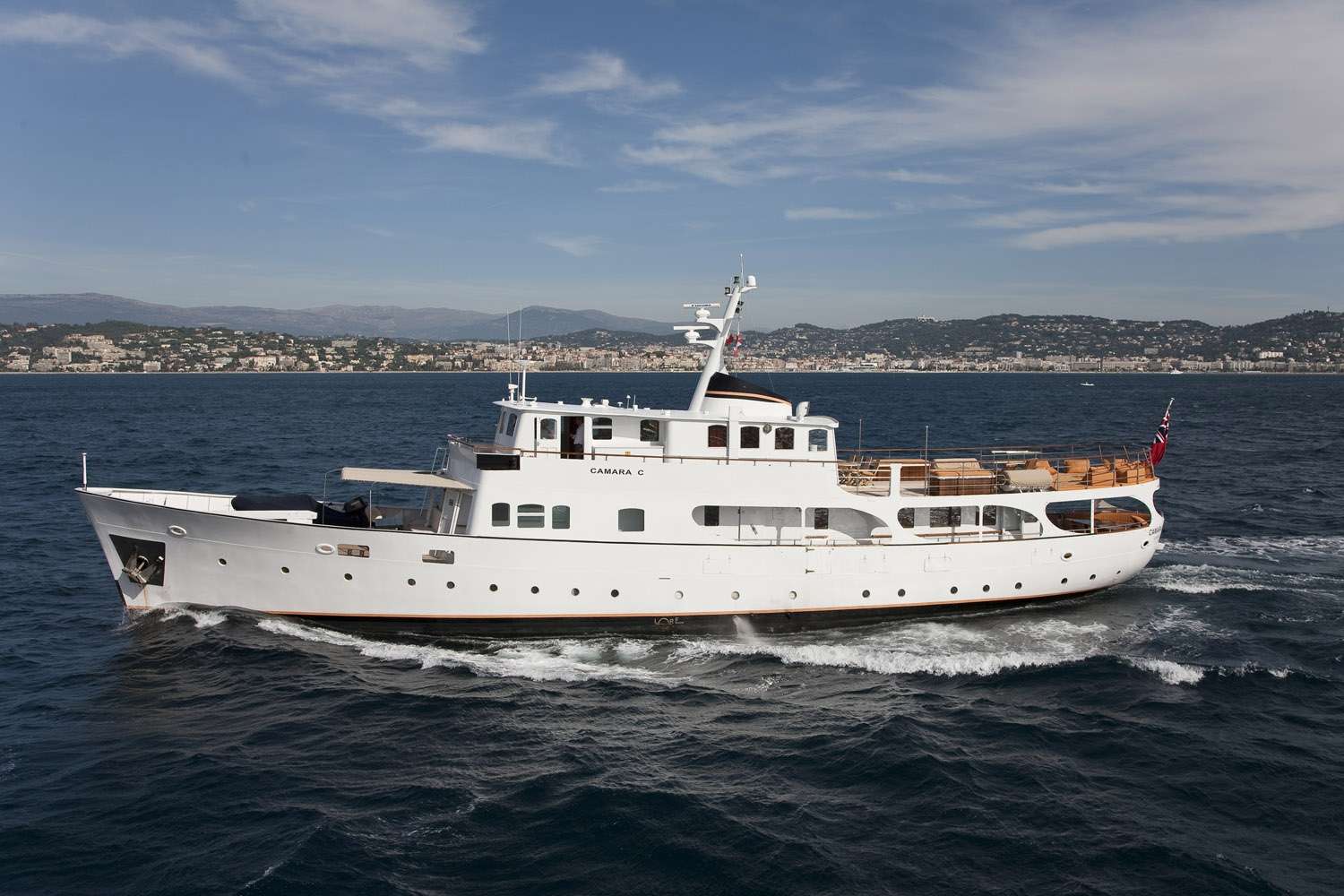