A total of 5 STATEROOMS are offered to guests featuring a versatile arrangement to fit any set of guests needs. The on-deck MASTER provides a large full beam suite with King bed and 180 degree views. The en suite Master bath provides his and her skins, a large, rainfall shower with bench seat and skylight.

Below Deck guests have their choice of 3 out of 4 staterooms. The remaining serves as the Captain’s cabin. Three Double Stateroom with Queen bed, walk in wardrobe, manual black out curtains and vanity and one twin with pullman. Each guest stateroom is equipped with en suite facilities and flatscreen TV.

BIO: Ben has been working in the Super Yacht industry since he finished his professional wakeboarding career at 23. Ben traveled the world doing wakeboarding competitions and found that he had a real passion for the water. After a sports related injury, Ben turned to sailing. He started working as a deckhand on small sailing boats in the Mediterranean, racing across the Atlantic, and in the Caribbean. He worked his way up to Captain on sailing boats cruising the Caribbean, Mediterranean, and the Red Sea. In 2011 Ben moved onto motor yachts. He has worked for private and charter boats ranging from 24 meters to 35 meters and has definitely enjoyed the experience. Ben is very excited to be a part of HALCYON and welcomes you aboard. His many years in yachting and experience will guarantee that your trip will be unforgettable.

BIO: Dee quickly realized her passion for food, travel and different cultures after living in India for one year. Her love for these interests in what drew her to the yachting industry. Since she has started her career in yachting six years ago, Dee has cruised waters all the way from Alaska to Dubai. Known for being a strong team player, she happy to help make this ultra-luxury experience exciting and memorable for everyone aboard.

BIO:Wayne is from a small town on the east coast of South Africa called East London. Wayne has been in the yachting industry since 2017 and is working his way up as an Engineer.
He has sailed most of the Mediterranean and is on his second year exploring the Caribbean. Wayne enjoys diving, fishing, watersports and overlanding and 4×4 trails.

BIO: After growing up around boats, jet skis and anything that floats on water, Richard gained a passion for marine life and sustainable recreational fishing from a young age. Once he finished school, he began working at an exotic vehicle dealership managing and assisting in sales of high-end luxury cars. One year after his yachting career cast off on a 55m charter boat. Since then, Richard has hosted on private and charter yachts ranging from 30-90m giving him cast experience in all aspects of the exterior and helped build a solid safe foundation for Guest’s ultimate enjoyment. Between yachting, Richard has worked as a fishing guide and lodge manager at a 5-star boutique fishing lodge in Mozambique. His passion for making sure guests have a fantastic time both in and out of the water is insatiable. His favorite saying is “Take nothing but memories, leave nothing but footprints.”

BIO: Yachting has been a part of Micha’s life since she finished school. She grew up in a small coastal town called Knysna. Micha has been surrounded by water and boats her whole life, therefore working in a yachting industry seems natural and allows her to live out her biggest passions – Working with people and be close to the ocean.

BIO: Shannon is a 24 year old, South African second stewardess on board M/Y Halcyon. She enjoys all forms of art, reading, yoga and anything related to being in the Ocean. Shannon is relatively new to the yachting world as she studied Graphic Design and worked in the advertising world before deciding to make the leap into yachting industry. Her experience in the service industry and her desire to travel the world, naturally brought her here. And she has absolutely fallen in love with yachting.

BIO: Raised in Grahamstown, South Africa, Tristian left his small hometown immediately after finishing school and began his career in yachting. He started based in Cape Town where he was able to work alongside his studies before going on to work a season in Spain and then Fort Lauderdale. As a child Tristian grew up very familiar with boats, learning to drive a dinghy form his father at a young age and always fishing, wake surfing, wake boarding and skiing. Everything came very natural to him which is a big reason for why he joined yachting, considering it almost as a hobby. 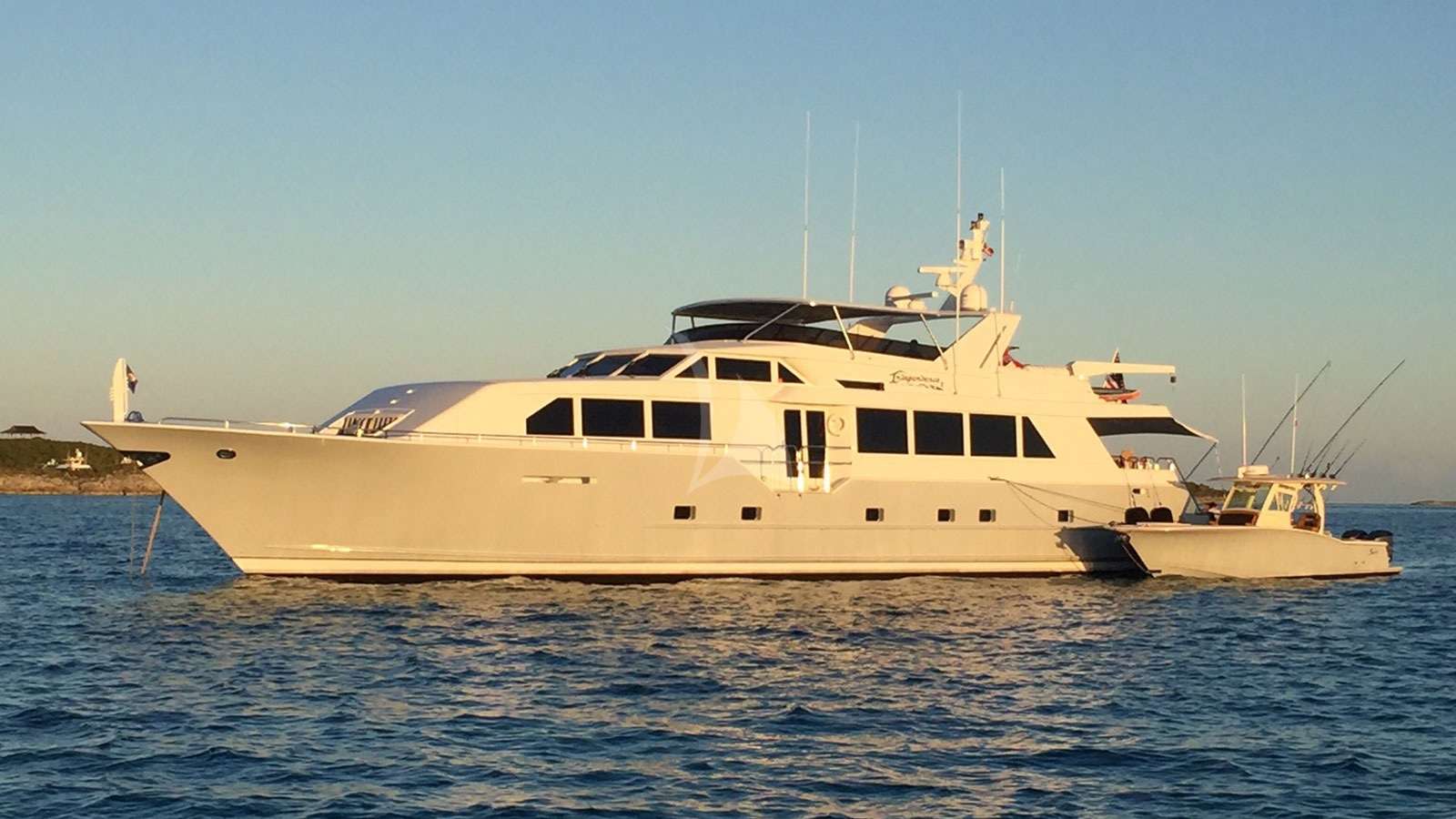 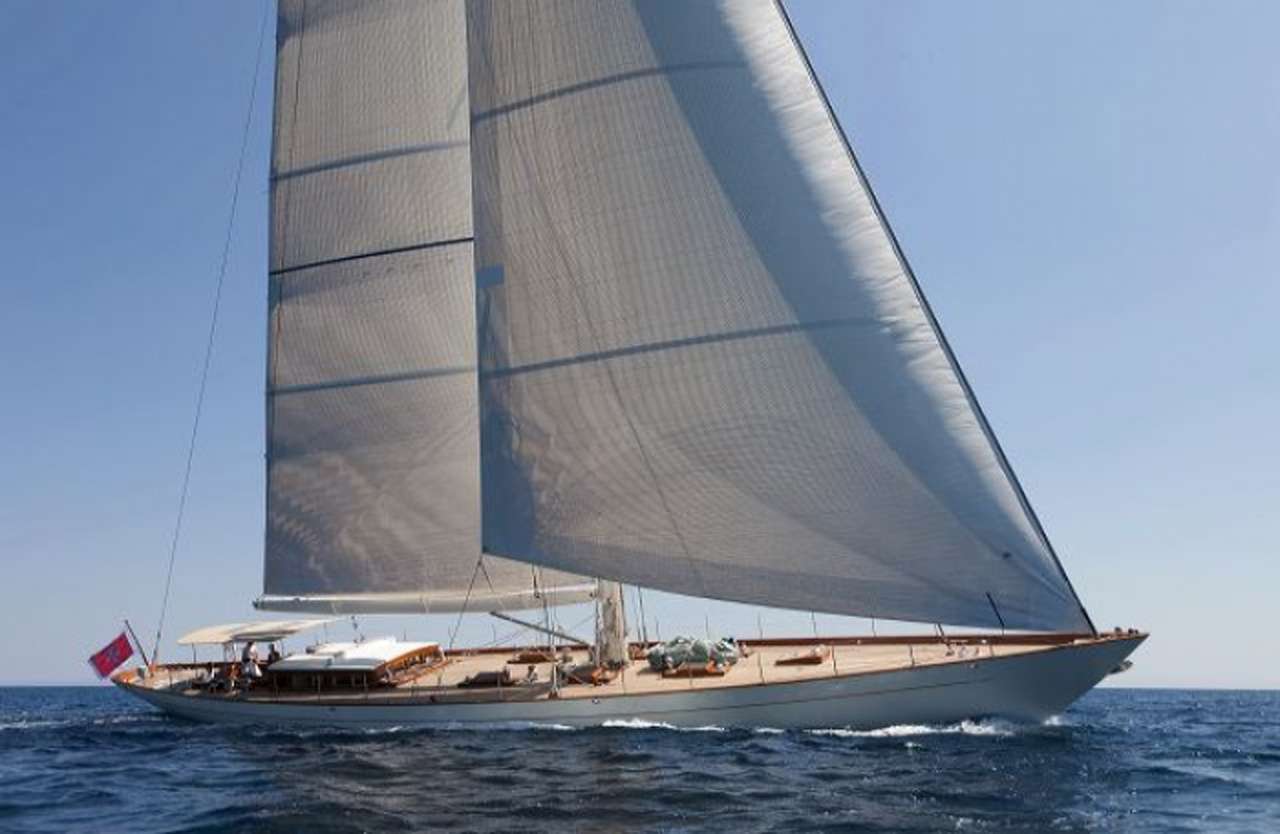 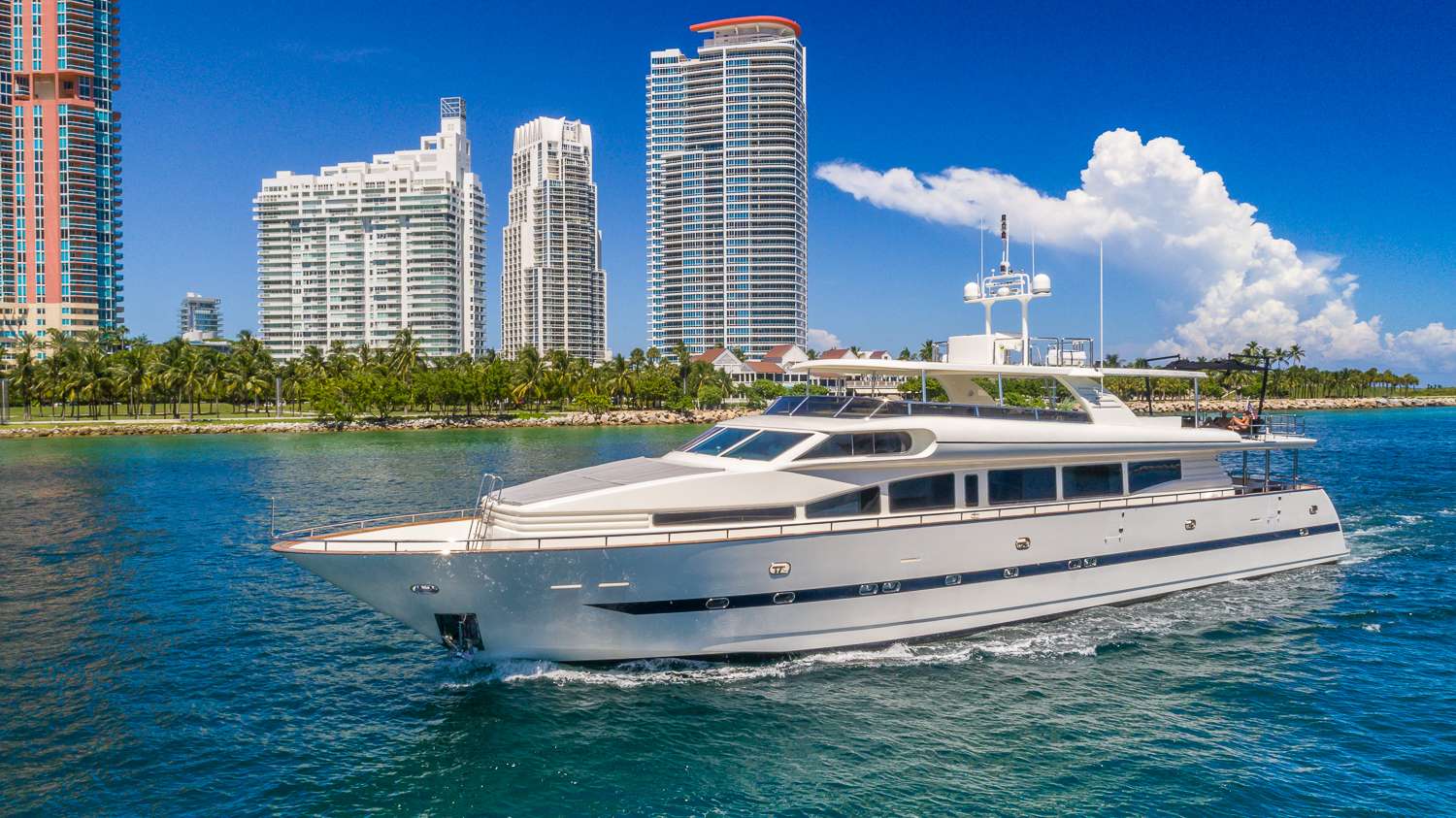