4 queen berth guest cabins each with a private en-suite electric head, stall shower and sink/vanity. Starboard side heads have dry stall showers, port side heads have wet showers.
All cabins have individually contract air-conditioning for each cabins comfort.
Top desk fly-bridge with lounging and seating with a 360 degree view.
Forward cockpit and lounge and dining area.
Aft cockpit with seating and dining accommodations.
Main deck has a bright and airy main salon (fully air-conditioned) as the galley direct access to the forward cockpit lounge area.

Originally from Johannesburg, South Africa, Andrew is the adventurous type and has been sailing since 2012, when he first sailed across the Indian Ocean. That first trip was all it took and he was hooked, deciding that he would one day become a captain himself.

He completed his Yacht Masters in the cold and stormy waters of Cape Town while at the same time studying for his post-graduate degree in business. After his schooling he furthered his experience as a first mate for a year in Malaysia and Indonesia. Not long afterwards he captained his first yacht in Thailand, and then went on to chartering an array of sailing yachts in Croatia.

He is a water sports enthusiast, an experienced diver, spear-fisher and surfer. Besides being active, Andrew is a jack of all trades and you will find his down to earth nature inviting – join him for a “captain’s cocktail” under a beautiful Bahamian sunset while Anthon cooks up some local delicacies.

Born and raised in coastal northern New Zealand, Renata has always been close to nature and the water. Seeing her mother’s passion for food and garden-to-table cooking from a young age, she experienced the joy that surrounds a beautifully prepared family meal.

Moving to Europe in her mid-twenties and taking a corporate job, Renata spent time living in London and Amsterdam, all the while finding it hard to abandon her sense of adventure for travel and cooking. It was in Europe that she fell in love with sailing, and decided to take the leap to combine her passions of cooking and being on the water.

Her favourite dishes include a mix of Middle Eastern, Italian, Mediterranean, and French cuisines, however she enjoys trying new things and is constantly experimenting with new flavours, spices and cooking styles. She loves to explore local food markets and find new and exciting ingredients, and looks forward to sharing these discoveries with you in The Bahamas. 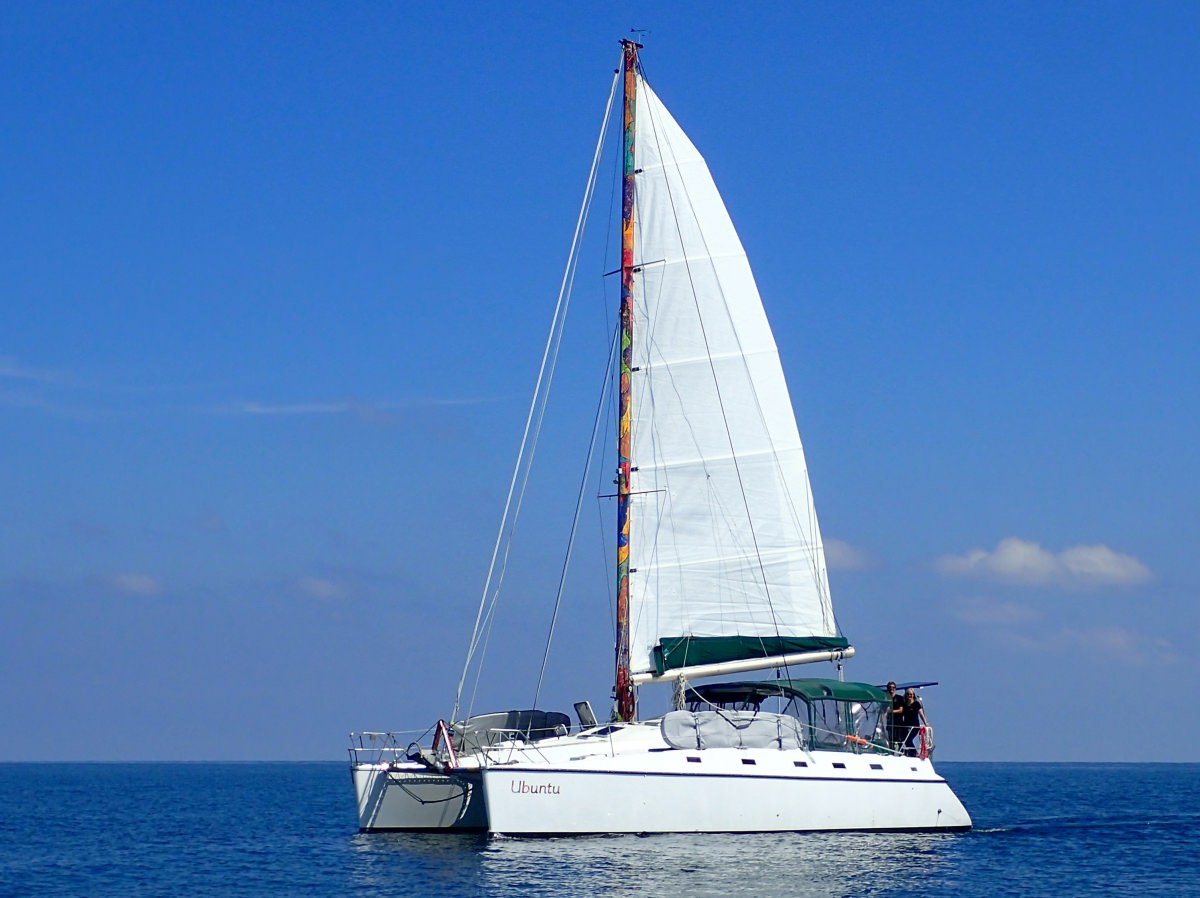