1973-1990 Competitive sailing, as I grew up in the Kalamaki Navy Club, in the categories of optimist, 420, 470 and finn, participating in cross-country and pan-Hellenic races
1992: Openwater sailing.
1997: Acquirement of Speedboat Pilot License by the “Central Port Police of Piraeus” and travelling with cruiser ships at Argosaronikos, Aegean and Ionian seas.
2001: Owner of Sailor Identity Card by the “Offshore Sailing School Yachting Club of Kalamaki” (Recognized by the General Secretary of Athletes) for personal pleasure and professional purposes, going on many short and long tours at Aegean and Ionian seas.
From 2016 professional occupation as a skipper. 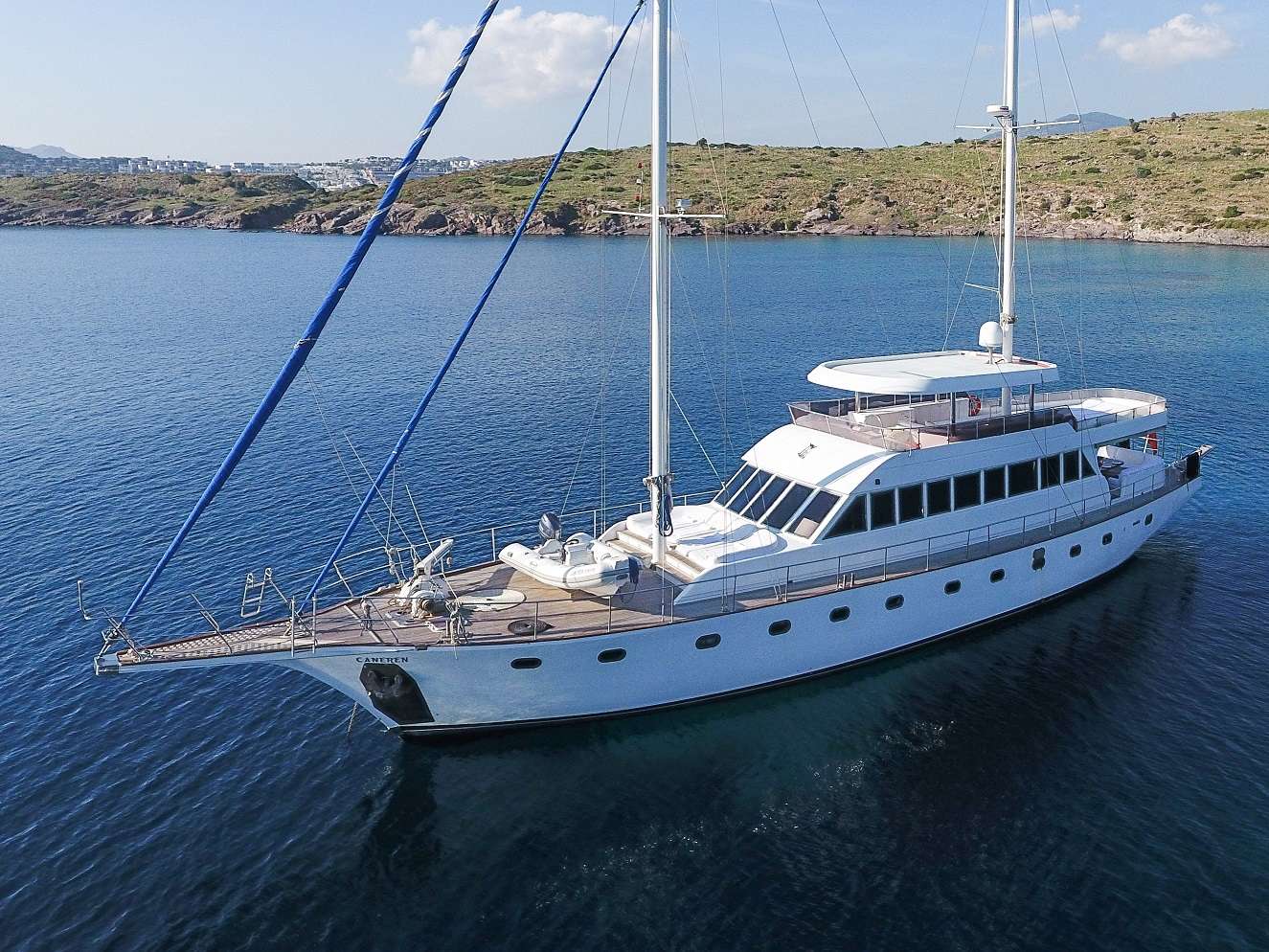 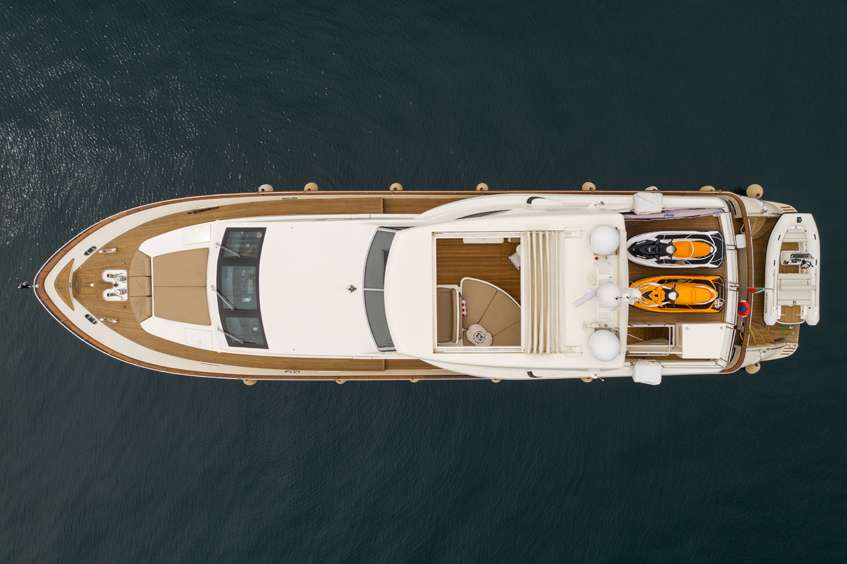