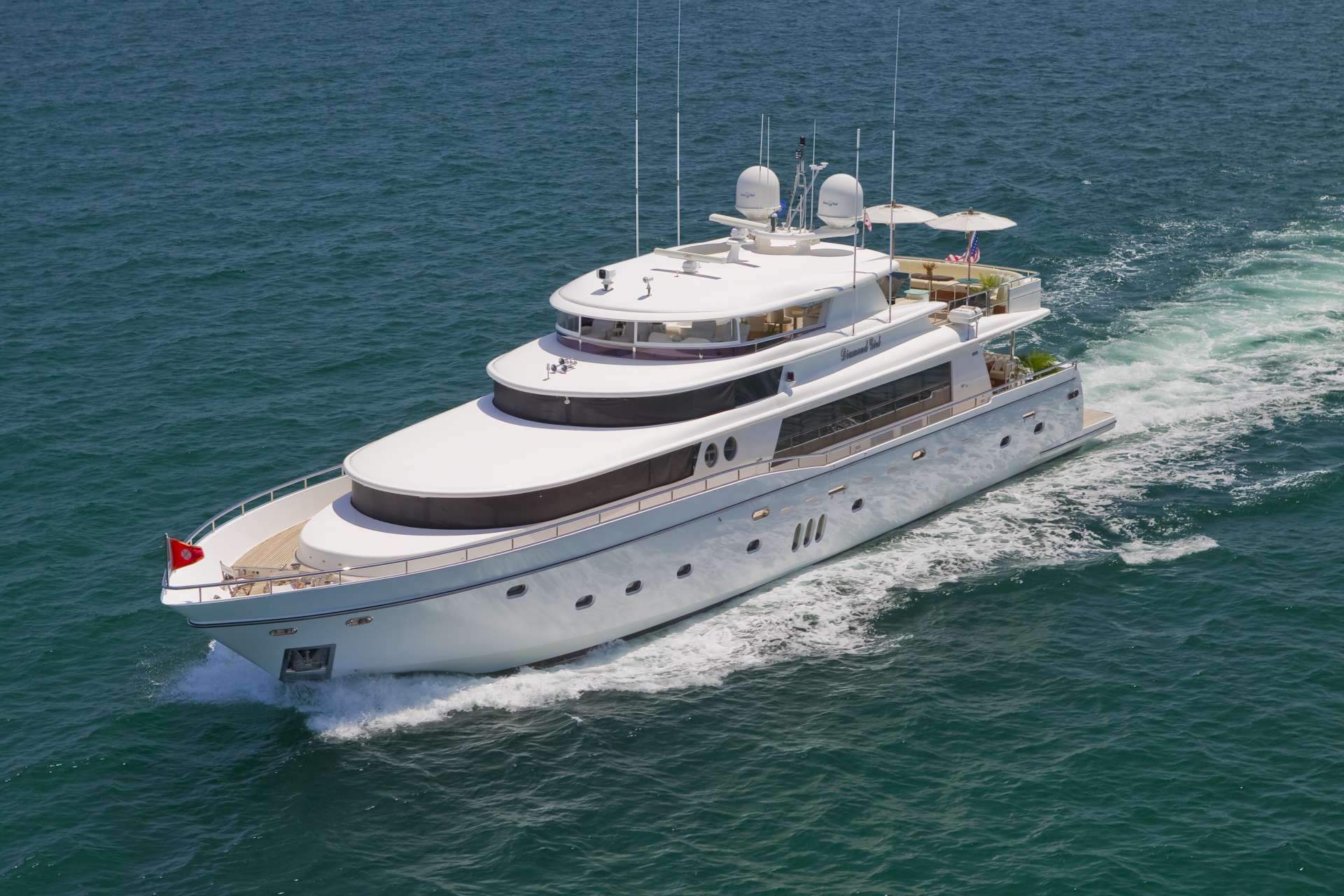 Each guest stateroom has a TV with DVD and individual satellite TV receiver.

Charters are limited to four staterooms total.
LORAX is fully air conditioned through out.
Crew has separate heads and shower.

Hailing from the small island of Saint Thomas, in the US Virgin Islands, Matt developed a passion for the ocean at a very early age. His boating career started immediately after school as he followed in his family’s footsteps becoming a commercial fisherman. From there he began running fishing charters across the US and British Virgin Islands.

A lifelong swimmer, Stevi is originally from Long Beach, CA. Her love for the ocean inspired her to pursue swimming at an early age culminating in a successful collegiate career as a competitive swimmer. Prior to yachting, Stevi worked in the hospitality industry for 5 years in several client facing roles. As a yacht stewardess, her competitive drive and passion means she puts heart into every charter and her goal always remains the same…to give guests the best experience possible with memories that will last a lifetime.

Christian grew up in the swamps of New Orleans, LA, so being on the water has always felt like home to him. In 2018, Christian earned degrees in finance and real estate from the university of Mississippi l and shortly afterwards moved to Dallas, TX to pursue a career in commercial real estate. After a few years behind a desk, Christian knew it was time to return to the ocean and in early 2020 began his career in yachting. With fishing, historical, and water sports knowledge, Christian strives to provide guests with a one-of-a-kind experience while onboard.

Eli was born and raised in rural foothills of the Appalachian Mountains outside of Philadelphia, Pennsylvania. In his youth, he spent all his time outdoors or playing competitive lacrosse and wrestling. He began working in the culinary arts at just 15 while he was still just in 10th grade. His first job was in a fish market outside of Philadelphia where he learned to steam blue crabs and butcher whole fresh fish. After high school, Eli moved to Boston to attend Northeastern University where he studied Mechanical Engineering. To fund this endeavor Eli worked at some of Boston’s top restaurants after class. Upon finishing school, Eli worked in his educational field for just three months before receiving a job offer to run a restaurant in Cape Cod. He never looked back and has since worked as a chef in New York City and Philadelphia. Over the past 10 years Eli has traveled the world as a yacht chef on a variety of vessels. He specializes in cooking different cuisines from across the globe. You may even see him jump in the water with a spear to catch your lunch himself. 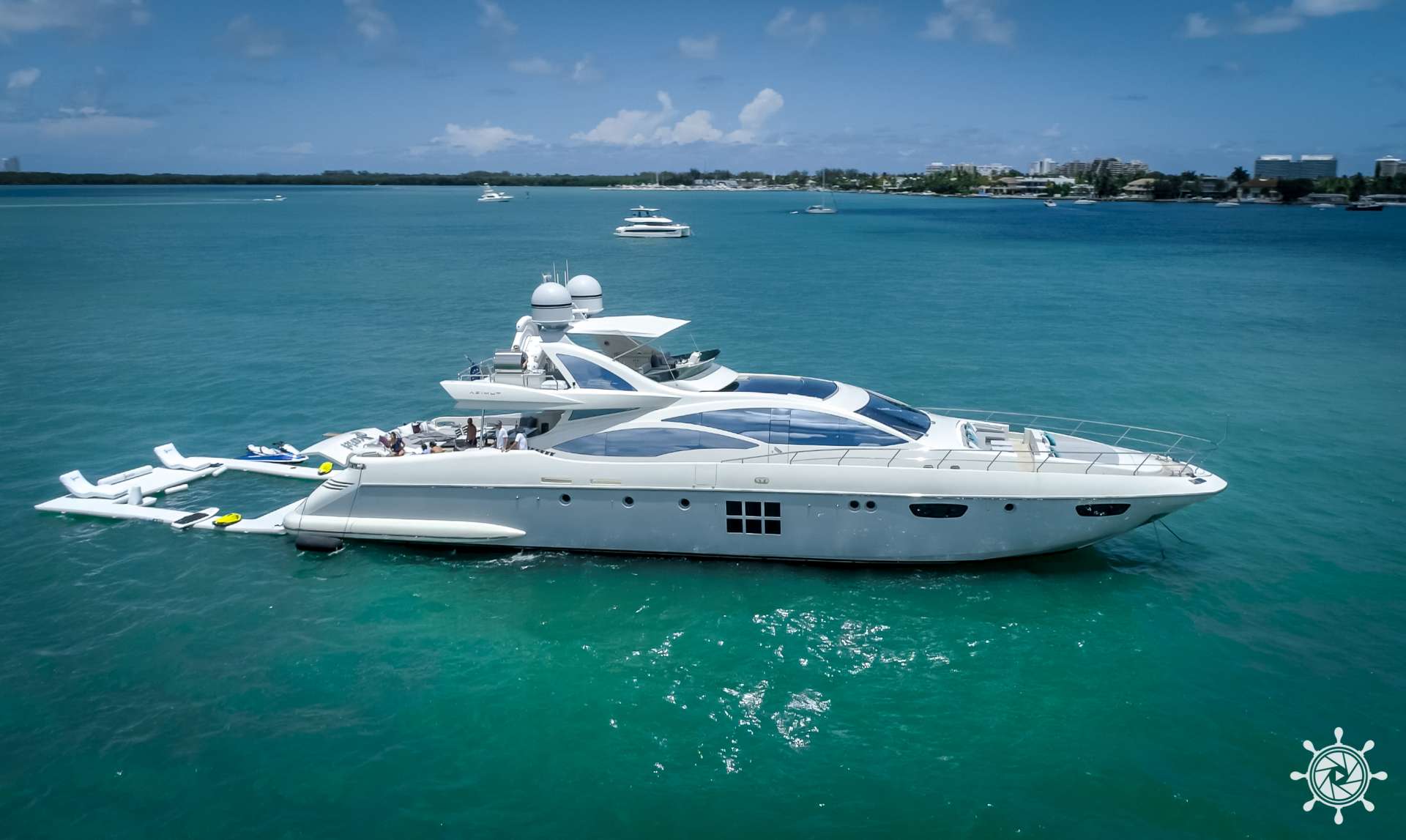 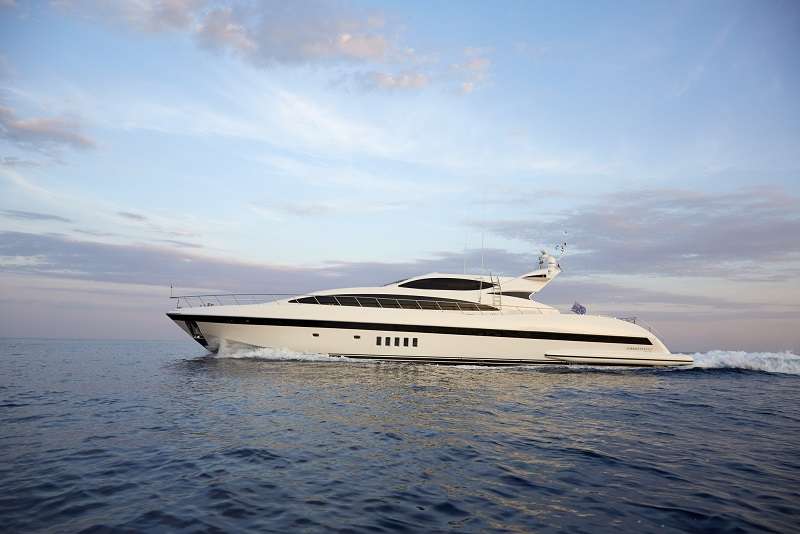