Captain Jeremy was born in northern Ohio right on the Lake Erie shoreline in Sandusky, Ohio. His family owns multiple farms in the surrounding area. Growing up on the family farms, Jeremy spent a majority of his time outside either working the farms or entertaining himself with his 6 siblings camping, hunting, atvs, and trail running. After high school, Jeremy had 2 children and started a career in masonry, starting his own business at just 20 years of age. He found a passion for the water shortly thereafter, boating around and living on the Lake Erie islands (living 1 ½ years on Put-in-Bay, South Bass island, 2 winters ice fishing as a way to pass the time). He joined the US Army at 24, joining directly after the 9/11 events and attended NDSTC (Naval Dive Salvage Training Center, Panama City, Florida) beginning his professional life as an Army salvage diver on the waters of the northern Gulf of Mexico. He then finished as a medic with the Army. Upon completing his military service, he opted to move to the Florida Keys, which would eventually be where he calls home, spending almost 15 on the south Florida island chain. While in the Keys, he taught recreation scuba diving and operated charter vessels (dive boats, dolphin/snorkel catamarans, sunset cruises, and custom craft cocktail trips). He has also taught scuba on Maui, Hawaii and Curacao, acquiring over 5000 dives! He opted to try city life and was in management at a very large up and coming restaurant in Tampa, Florida. Realizing that he was island through and through, after two years in the city, he moved to St Thomas, VI to continue in his true field of passion.

Chef Kylie was born and raised in Buffalo, New York, go Bills!! In the summer, she spent most of her time outside exploring the woods and swimming at the “beaches” of Lake Erie. During the winter, she stayed inside watching various ocean documentaries to escape the cold weather. It was during this time she discovered her passion for marine biology. Right out of high school she began her studies at the University at Buffalo, the first year went smoothly but something was missing, that something was the ocean. Kylie packed her car up with everything she could fit and made the 19-hour drive to Tampa, Florida. She immediately enrolled at the University of South Florida and continued her degree in Marine Biology which she graduated with in Fall 2020. Living on her own for the first time ever it was clear only knowing how to make scrambled eggs and box macaroni and cheese wasn’t going to cut it. It took some time but Kylie is now a skilled, self-taught home chef with an array of recipes she loves to share with her friends. While going to school she also started bartending at a few of the local restaurants and had the opportunity to train with “Magic” Mike Warner, an iconic figure in bartending history. Kylie has since been nominated for the title of Best Bartender of the Bay by Creative Loafing. In her limited free time one of her favorite activities is paddle boarding. Always keeping her eyes peeled she is eager to point out any curious wildlife passing by. Kylie also finds great enjoyment in painting, often using various marine species as her subjects. Looking to the future, Kylie plans to gain some field experience and then return to school for her Master’s Degree with a specialization in sharks, her favorite animal. Recently moving to St. Thomas, she believes this is the perfect place for her adventures to continue.

Book your trip with Jeremy and Kylie, to hear many more of the great life experiences and adventures, we’re eager to share! Jeremy is also an expert story teller!

**Captain Jeremy and chef Kylie are both fully vaccinated** 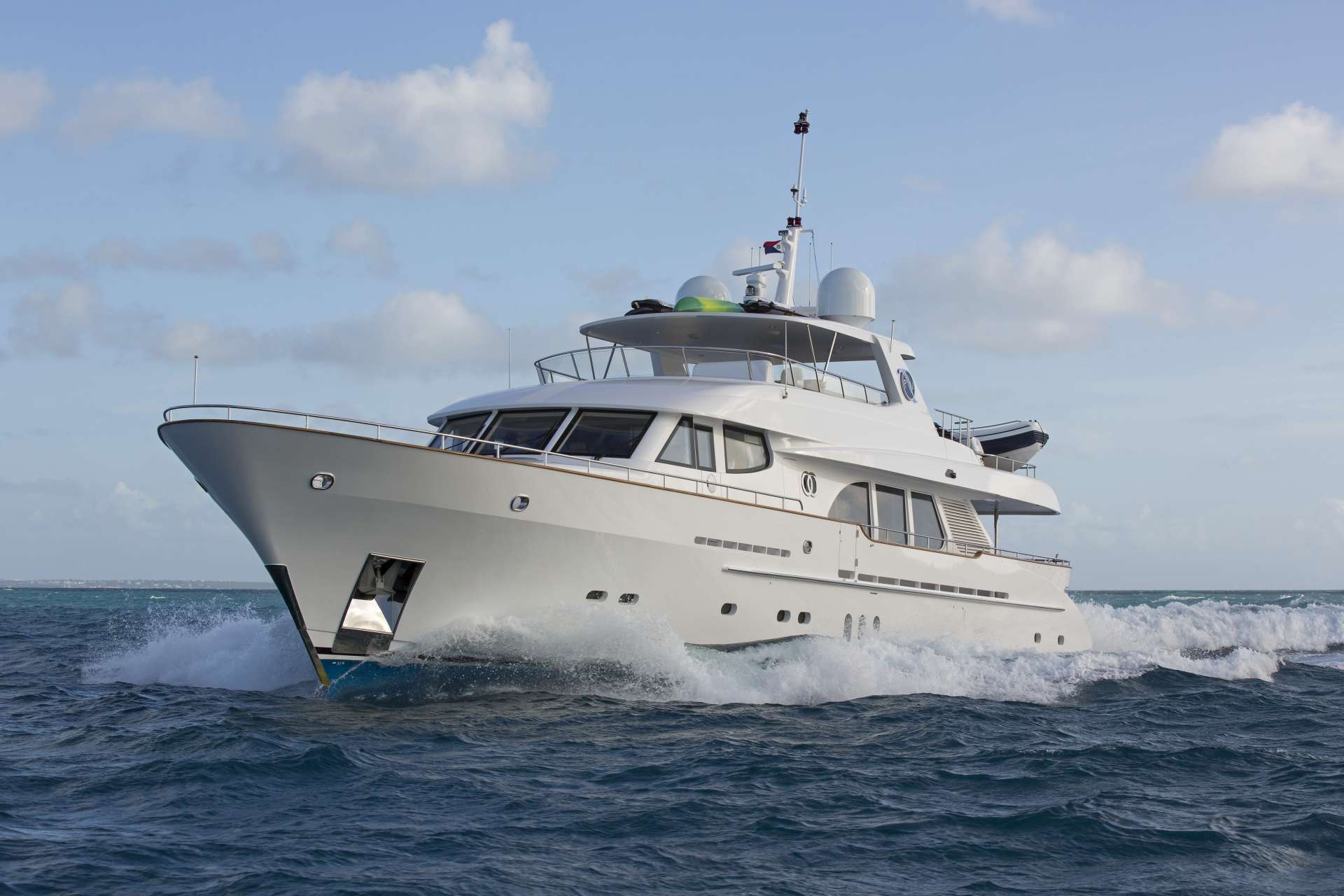 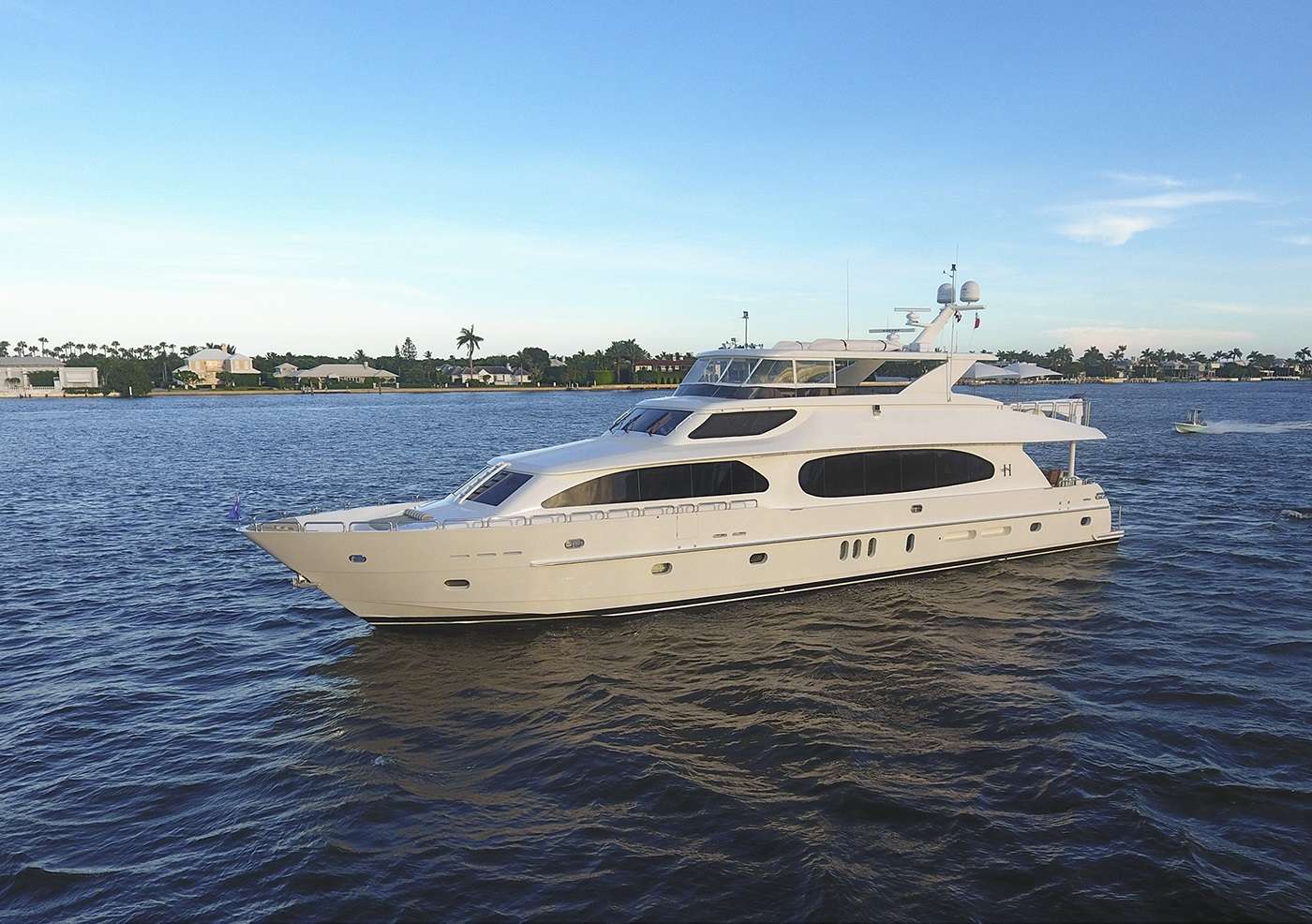 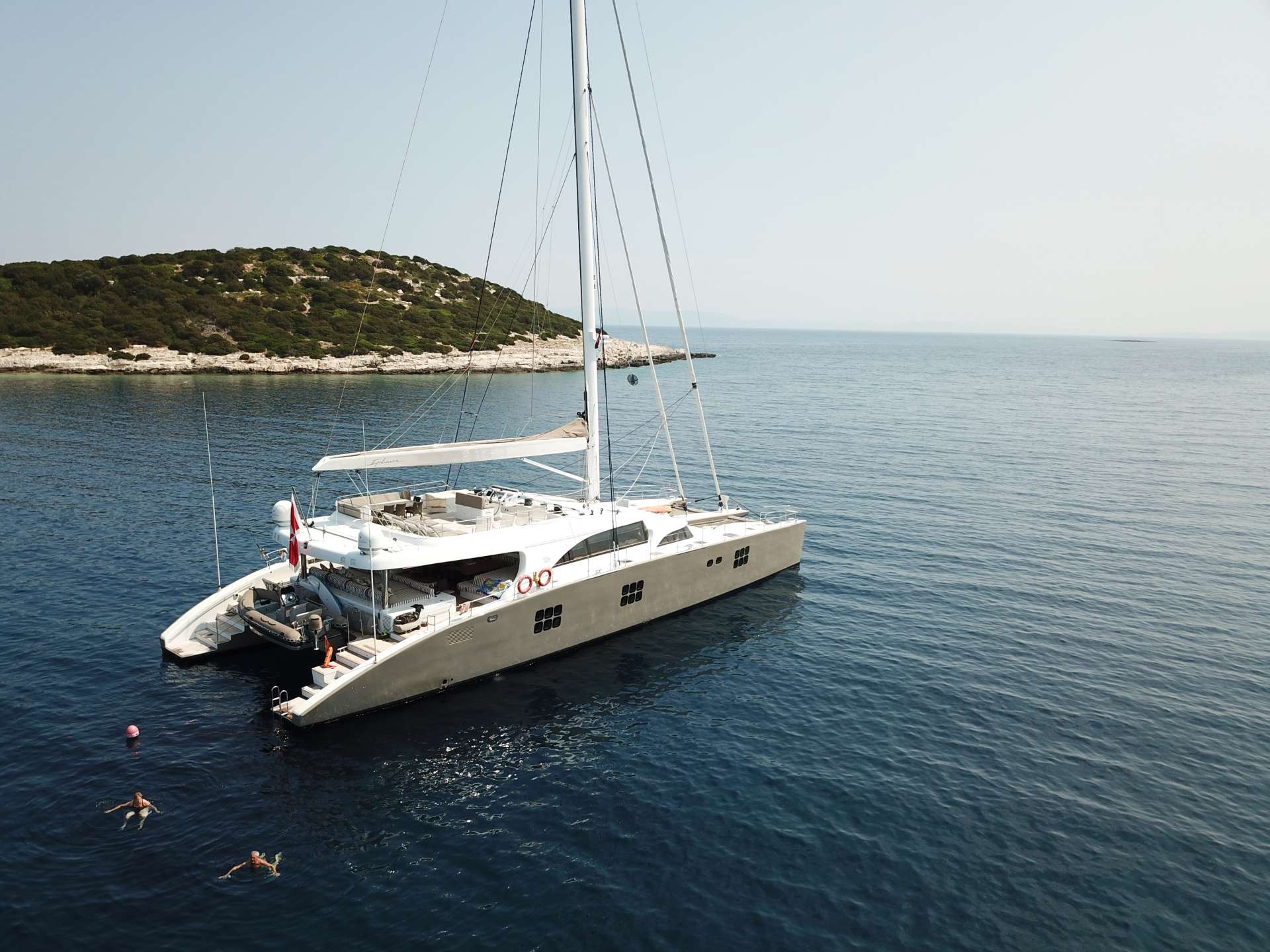