Colin McGurran is a Michelin-starred chef who’s better known for cooking fish rather than catching them. He and his wife Bex form the dynamic couple who started their own business in the UK over 20 years ago.

They started out as publicans before purchasing their current restaurant and hotel, Winteringham Fields, awarded 1 Michelin Star, and their sister pub, The Hope and Anchor, Michelin Recommended, in Lincolnshire, UK.

Their passion for hospitality led to Colin becoming a regular on BBC programes such as Great British Menu and Saturday Kitchen. But after a number of years of striving for success with their restaurants and projects back in the UK, they decided to take time out to sail round the globe with their daughters and dogs, and ended up home schooling their three daughters for the last three years while documenting their adventures online.

When travel plans became unbalanced by the pandemic, the McGurrans found a home for themselves in Antigua and are now keen to share the exquisite service they provided back home, onboard The Recipe. This incredible experience combines adventures of a life thyme with irresistible food, the perfect plaice, and top quality hosts. With its easy access to and from the UK and fabulous beaches, shopping and restaurants, Antigua has become a home from home, one that we look forward to sharing with you.

Colin and Bex met while Bex was at University in Canterbury, and Colin was spending time with the Forte Posthouse Group to train in various management roles before he took the leap into his own business. From Canterbury they moved to Yorkshire and their first Pub, The Woolpack Country Inn, which was where Colin cut his teeth on owning and running his first business.

From there they moved on to a 45-bedroom hotel in Wakefield, Faulty Towers, which they equate to the best learning period of their lives. It taught them how to deal with just about everything that could go wrong in a hotel/restaurant situation. After some time out with the birth of their first daughter, they moved to Lincolnshire and the home that is now Winteringham Fields.

Throughout their time together, holidays have been about chartering boats in the Mediterranean and Thailand. Colin has his Power Boat Day Skipper as well as Sail Boat qualifications. He is also Padi Certified, Advanced Open Water, a kite surfing enthusiast, and has an enduring love of all things ocean. Bex is Competent Crew Certified, with her Power Boat qualifications and Padi Certified, Advanced Open Water, loves kayaking, hiking and open water swimming. She is the perfect snorkel buddy for your Antiguan getaway. 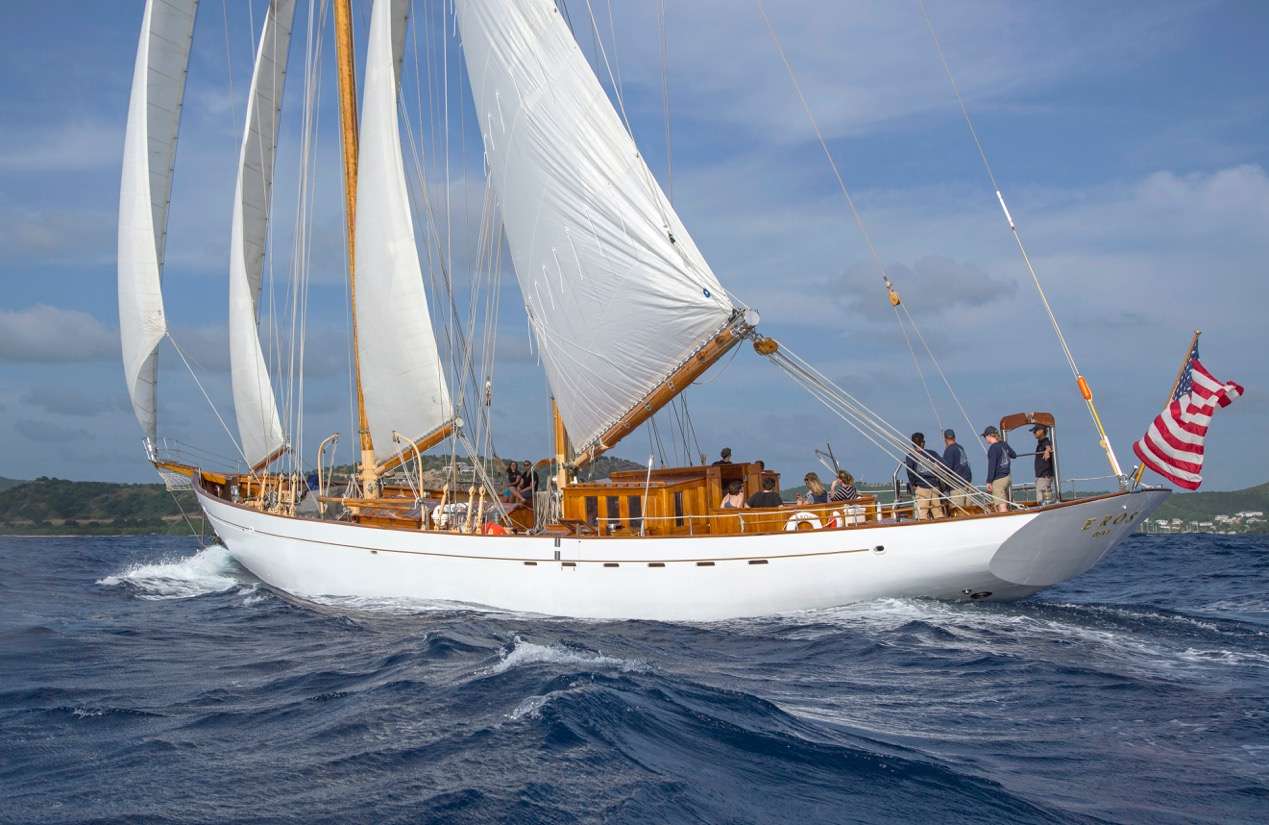 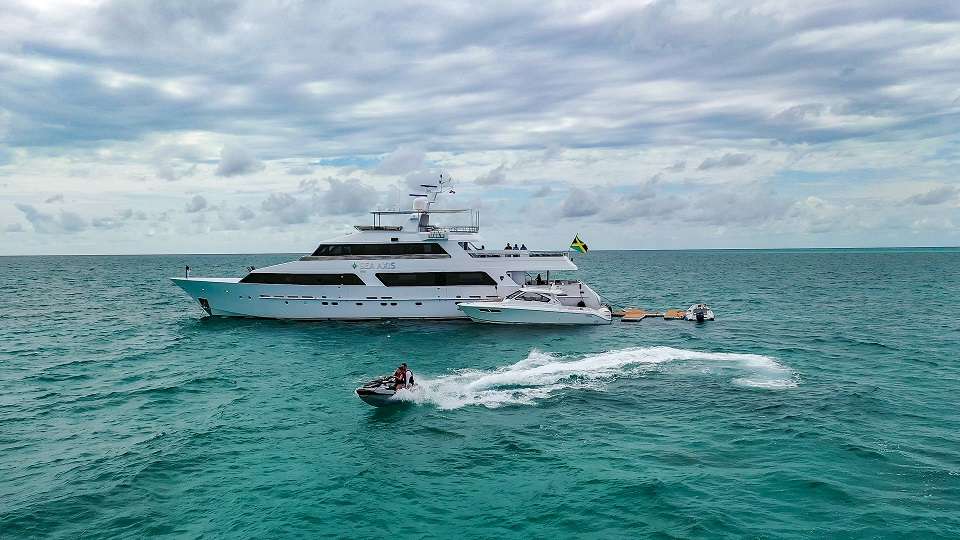