Capt. Graham Cove
Born in Newcastle Upon Tyne England, Graham immigrated to Canada with his family to the Toronto area in 1970. The Family was always involved with waterskiing and sailing at their lake house north of Toronto. As Graham got into his teens he enjoyed sailing on Lake Ontario in the Family 26 foot sailboat.

After he finished school Graham planned a trip to the Bahamas to visit his cousins Dive shop for for a few weeks. While visiting with his cousin he was offered a job at the Dive shop. While working at Stuart Coves Dive South Ocean Graham learned many skills.

Graham became an open water diver, an advanced open water diver, a rescue diver and a divemaster. At the same time he ran fishing charters, leaned to drive 50 foot dive boats and Navigated all over the Bahamas. He worked with the shark diving program and many discovery channel/Hollywood film crews filming underwater scenes.

Once Graham left the Bahamas he moved to the Fort Lauderdale area where he studied and received his 200 Ton captain certificate. Since 2002 he has been captaining vessels in the Florida area, Bahamas, east coast and river deliveries to Chicago.

Currently Graham is captain of the Unforgettable a 70 foot Sunseeker located in Fort Lauderdale Florida. 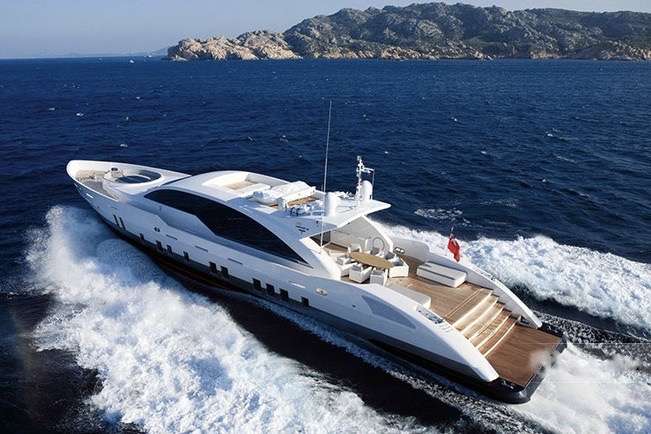 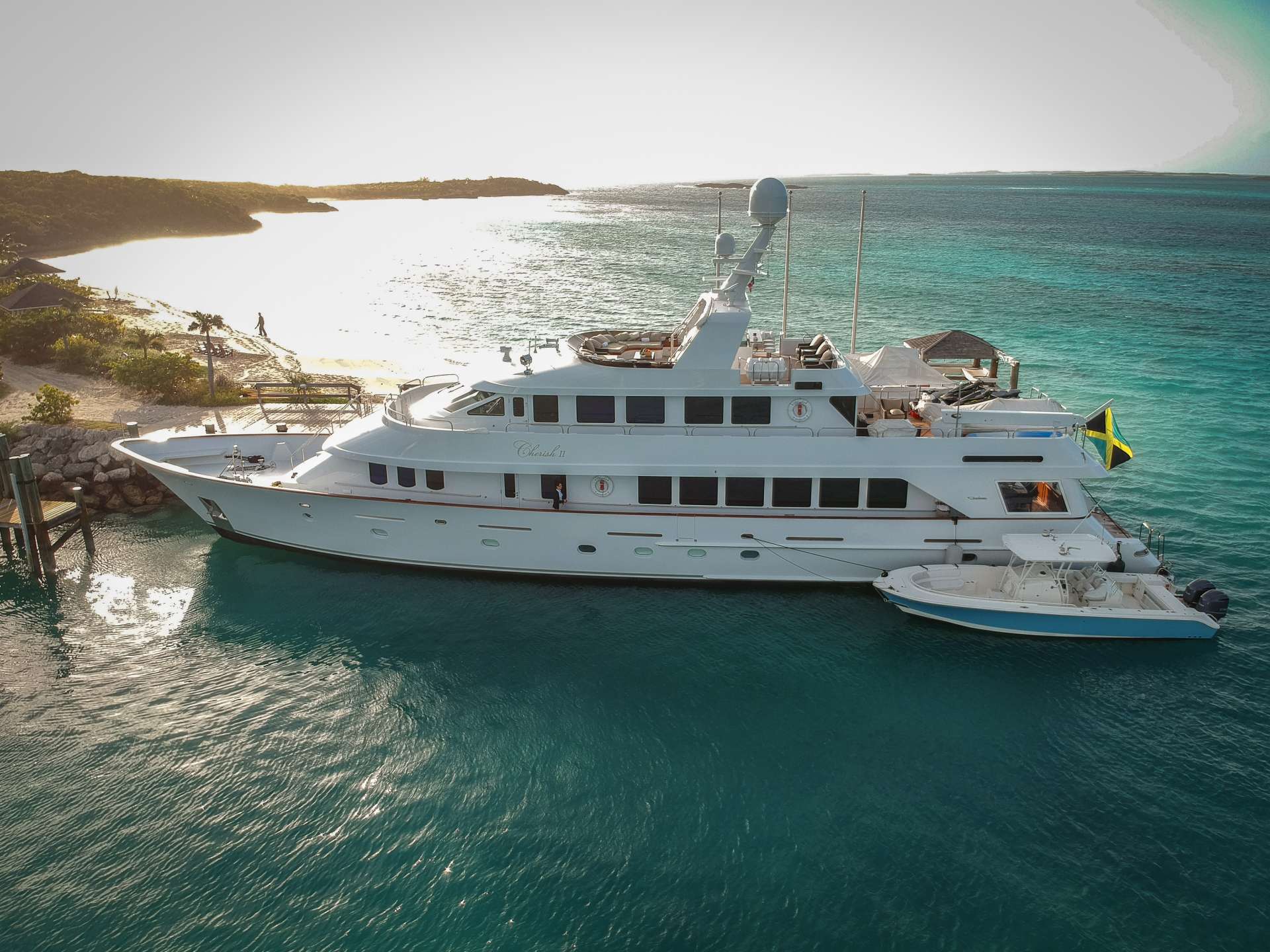