All cabin have private head & showers, air conditioning.
The master cabin and VIP cabin are also equipped with TV.

Philippe grew up in Brittany, and joined the army at 17 where he became a military mechanic. At 25 he left the army and travelled to the islands of Porquerolles and Levant in the Mediterranean, taking work transporting passengers to and from the islands. This led to him becoming the base charter man in the Mediterranean, managing a fleet of boats and handling Beneteau’s after-sales service.
He has qualifications both as Captain and maritime mechanic; has over 20 years experience as skipper and delivering boats and can turn his hand to maintaining fixed and mobile safety systems, repairing or welding different materials, and maintaining marine engines.
Also among Philippe’s skills are administration and accounts management for boat and crew.
He was the captain of an AZIMUT 62S, for 3 years, at which point the owner bought the new Lagoon 630, and he continued working for the same owner for several years.
He is an experienced and able Captain, is calm and unruffled, enjoys entertaining guests and pays attention to their needs.
In his free time Philippe is very sporty, and enjoys surfing, kiting, kayaking, swimming and running. 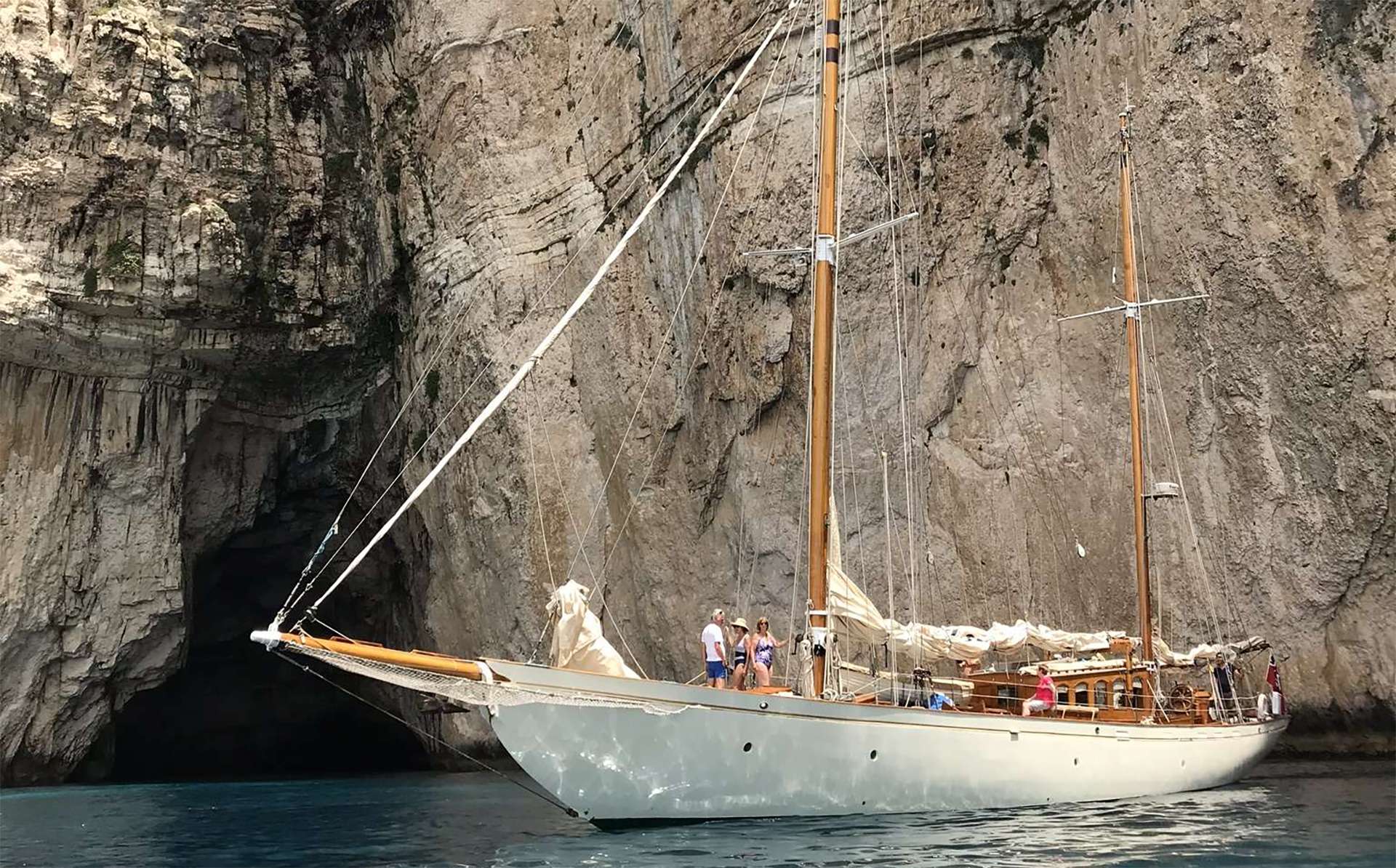 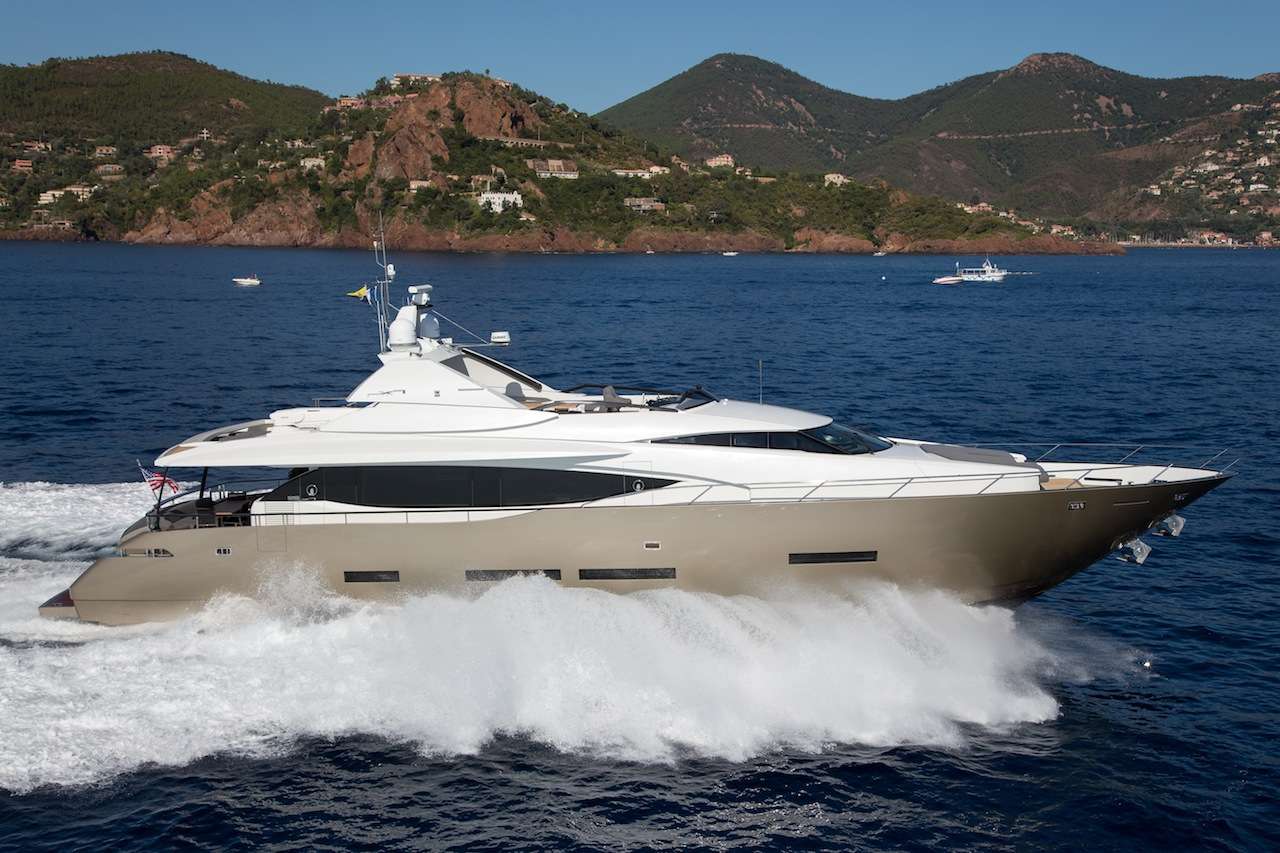 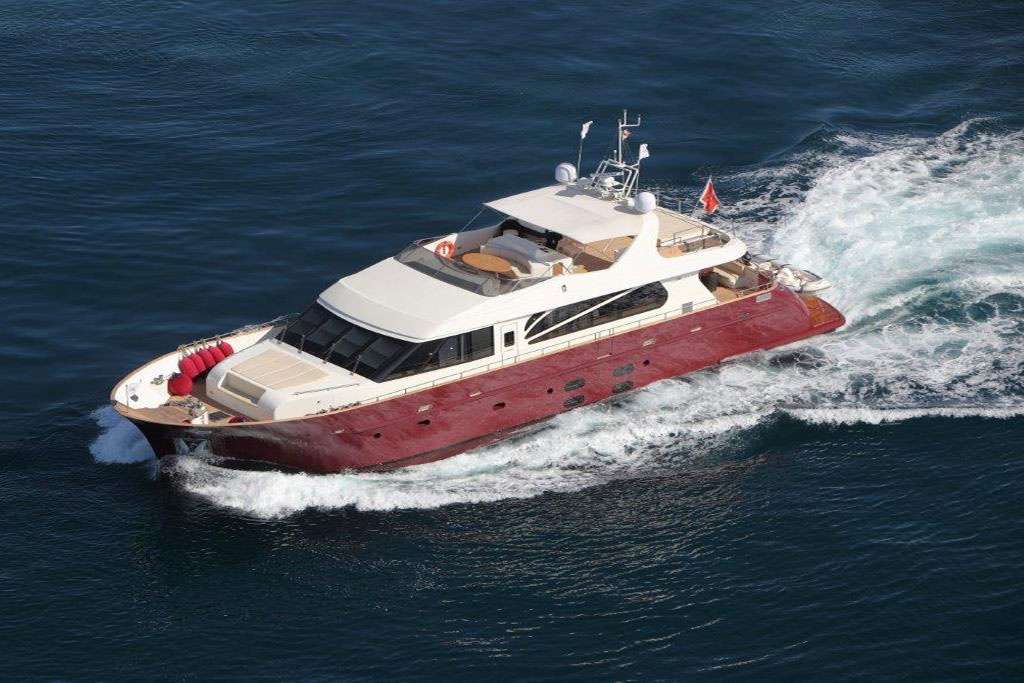