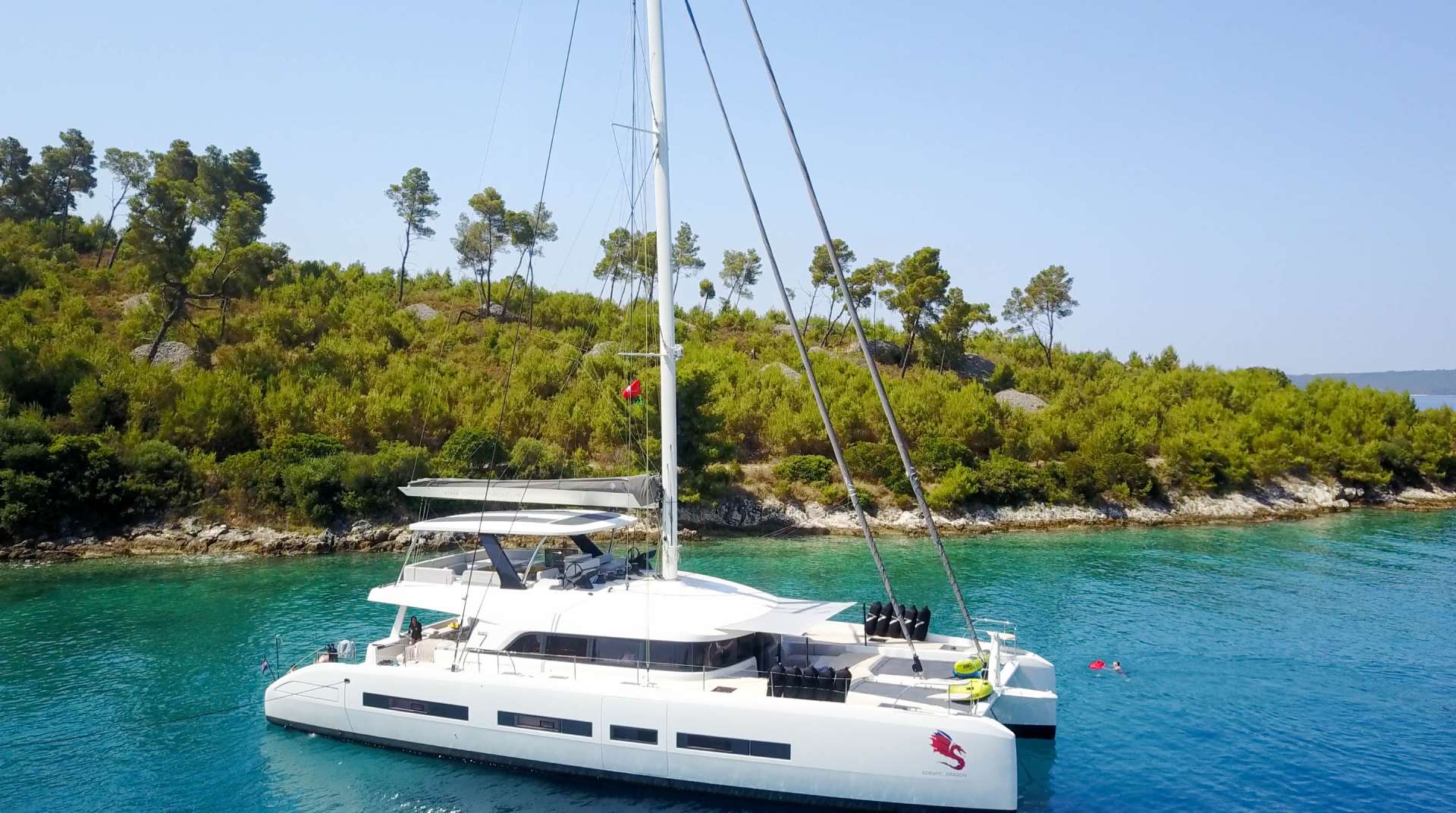 YOUR CAPTAIN
Niksa Gjurasic was born and raised in Dubrovnik, Croatia.
His home was next to a marina, most of his time he would spend around boats, later in sailing and rowing club as active member.
After maritime school he started to sail as apprentice officer on merchant ships and later, on yachts. In 30 years of sailing experience he become Master of the ship up to 3000GT by STCW convention, sailed over 250 000NM.

YOUR CHEF
Petar was born on April 16th, 1970 in Karvina, The Czech Republic. His permanent residence is in Split, Croatia and he attended the Zadar Vocational School where he qualified as a building technician.
His career on the sea started in 1990, and it has provided him with great experience as a waiter and later as a Chef. He has sailed on different kinds of vessels including big cruisers from the companies Royal Caribbean (where he mastered the knowledge of the Italian language beside the standard English), Festival and Sun Cruises.
At one period in his life he has worked in well-known and established restaurants in Split, as Chef, but as his first love lies with the sea he decided to go back to ships where he has been working for the last 7 years. He positioned himself as a Chef on yachts (mini cruisers) of deluxe and deluxe superior categories owned by the most prestigious company on the Adriatic, Katarina-line.
For the last three consecutive years he has been recognized and awarded as the Best Chef in the Fleet and have created the Menus for the highest categories of the before mentioned ships.
Beside cooking, my great passion lies in sport, with which Petar has been engaged from his early age (running, yoga and boxing are just a few to mention). He is a non-smoker, and he practices a healthy lifestyle.

YOUR MATE
Marin is communicative, flexible and open-minded person. He has a solid experienced in service industry and always open to learn new things.
He describes himself as hardworking, reliable and a good team player, whilst also being decent and discreet. His ability to quickly adapt to new situations is his greatest asset. Marin is highly motivated deckhand that will surely make your charter week more enjoyable.

YOUR STEWARDESS
Martina was born 1996 in Split, Croatia. Her true affection for people of any age resulted, working in hospitality for many years. Martina is heading for master’s degree in Sociology with often engagement in local community projects and volunteering. From the first step on a boat, Martina knew sailing is the experience she wants in career and life in general. She was a crew member on different private and charter yachts, developing a can-do attitude. Also, she looks forward to improving her boat leader skills for future sea adventures. 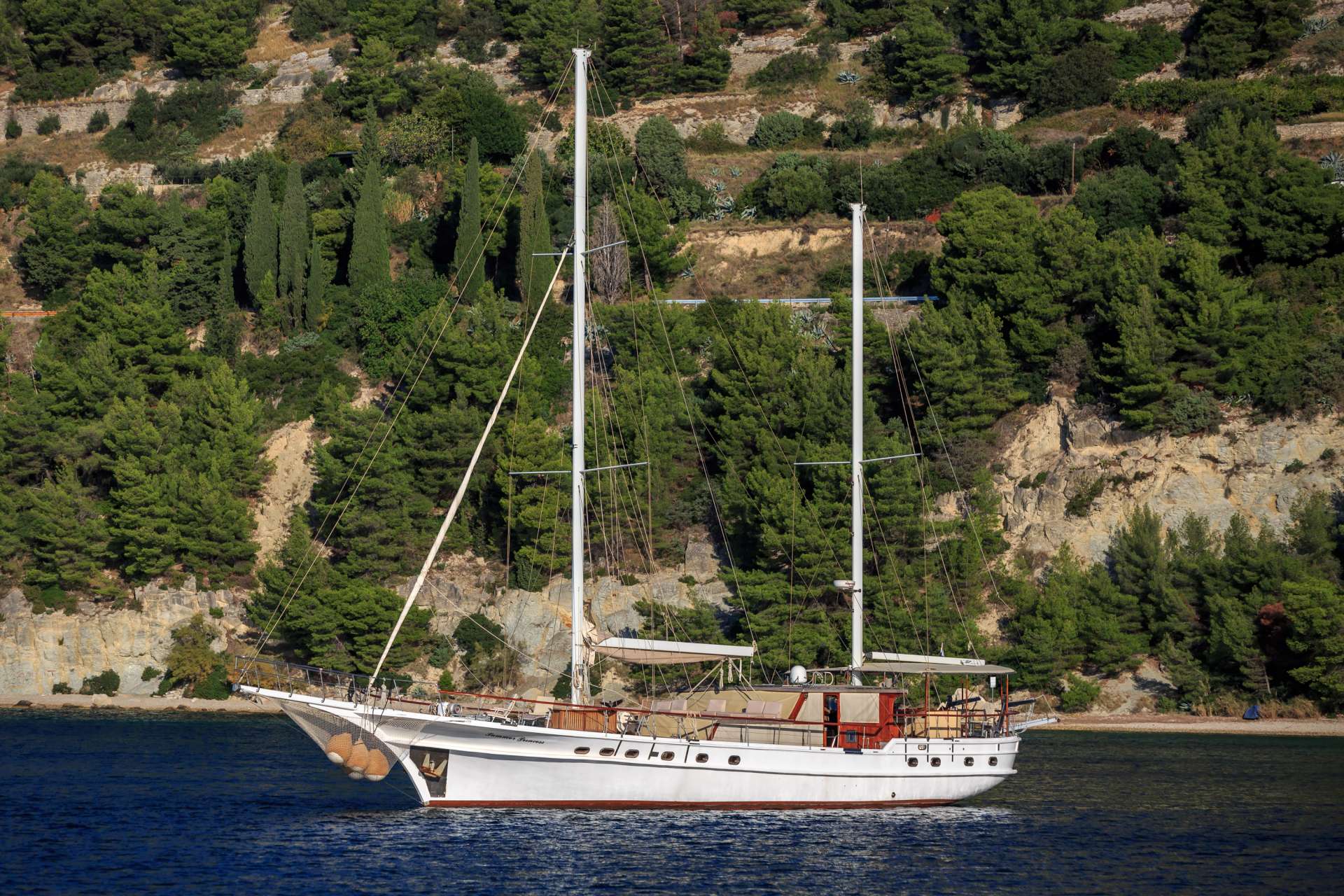 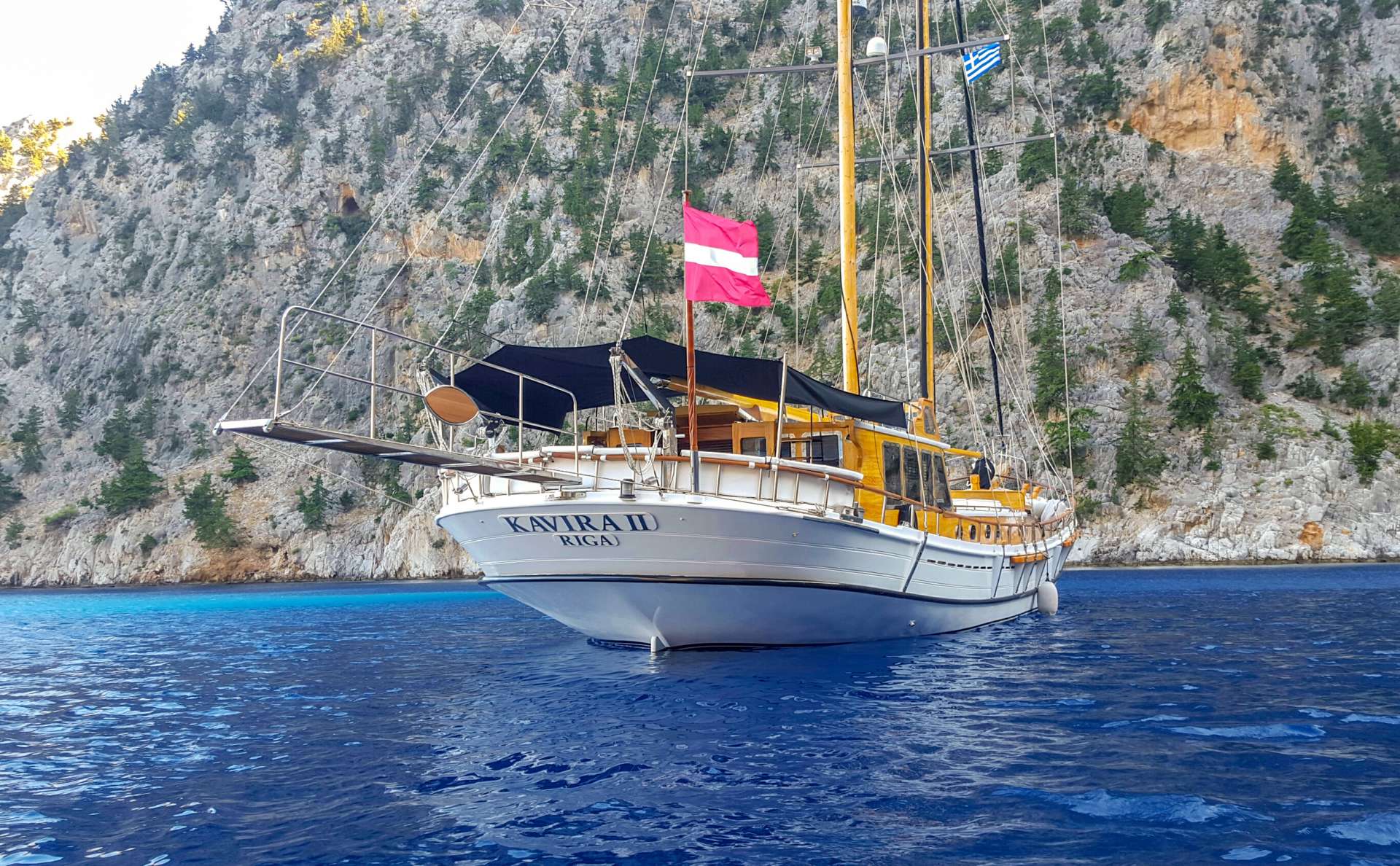