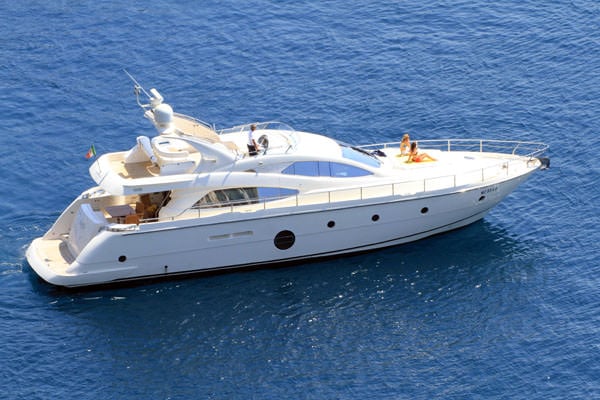 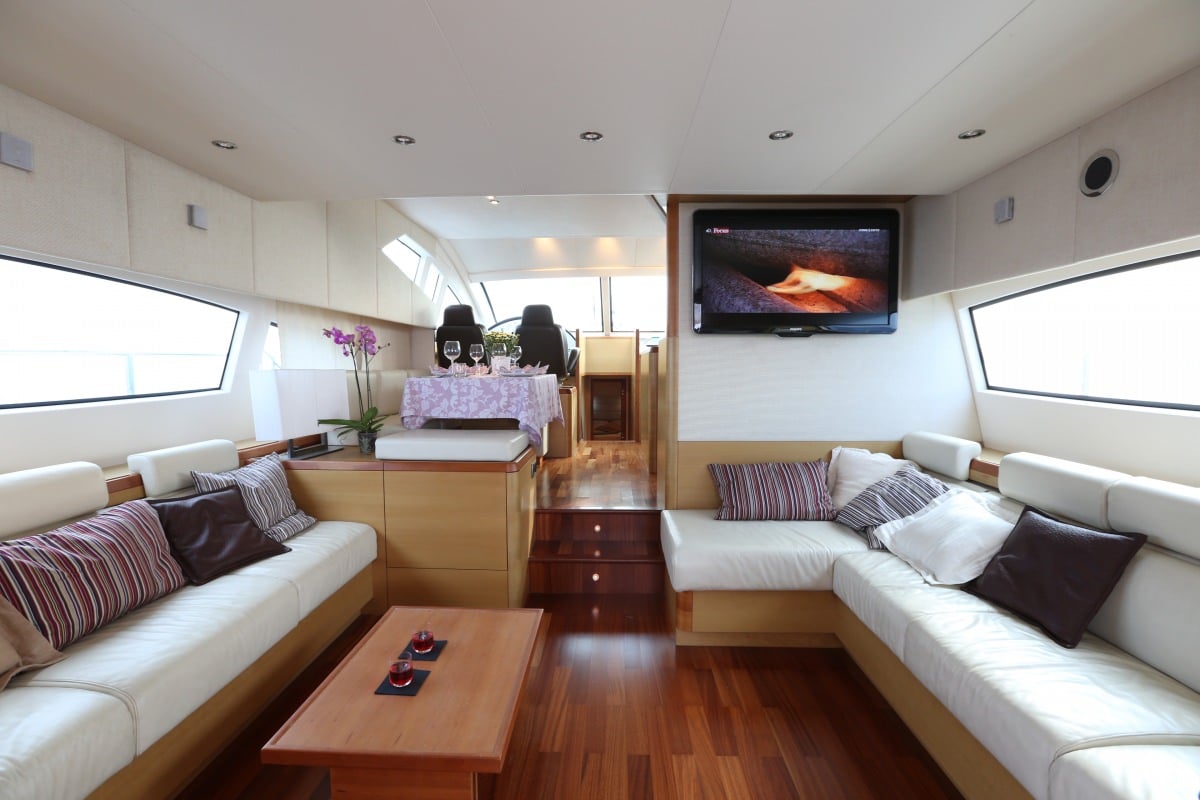 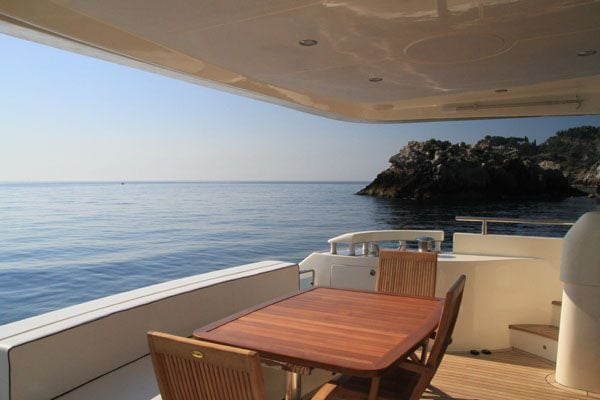 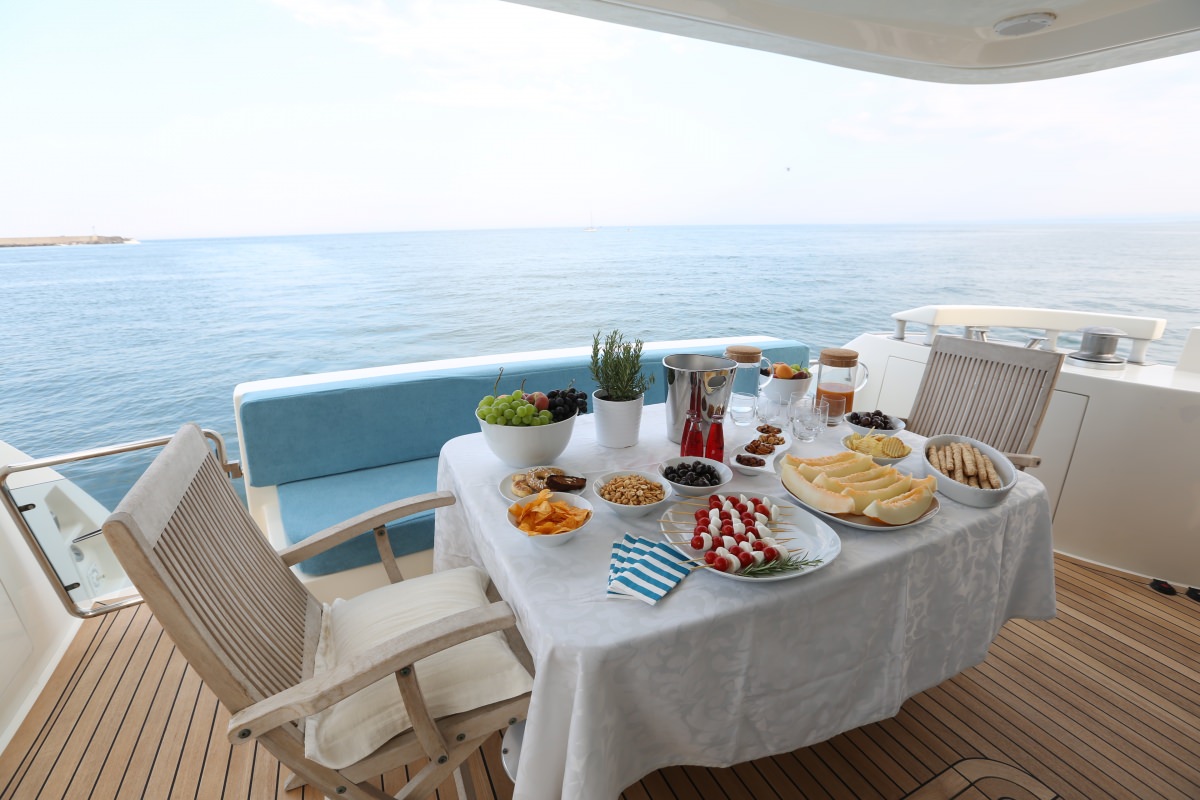 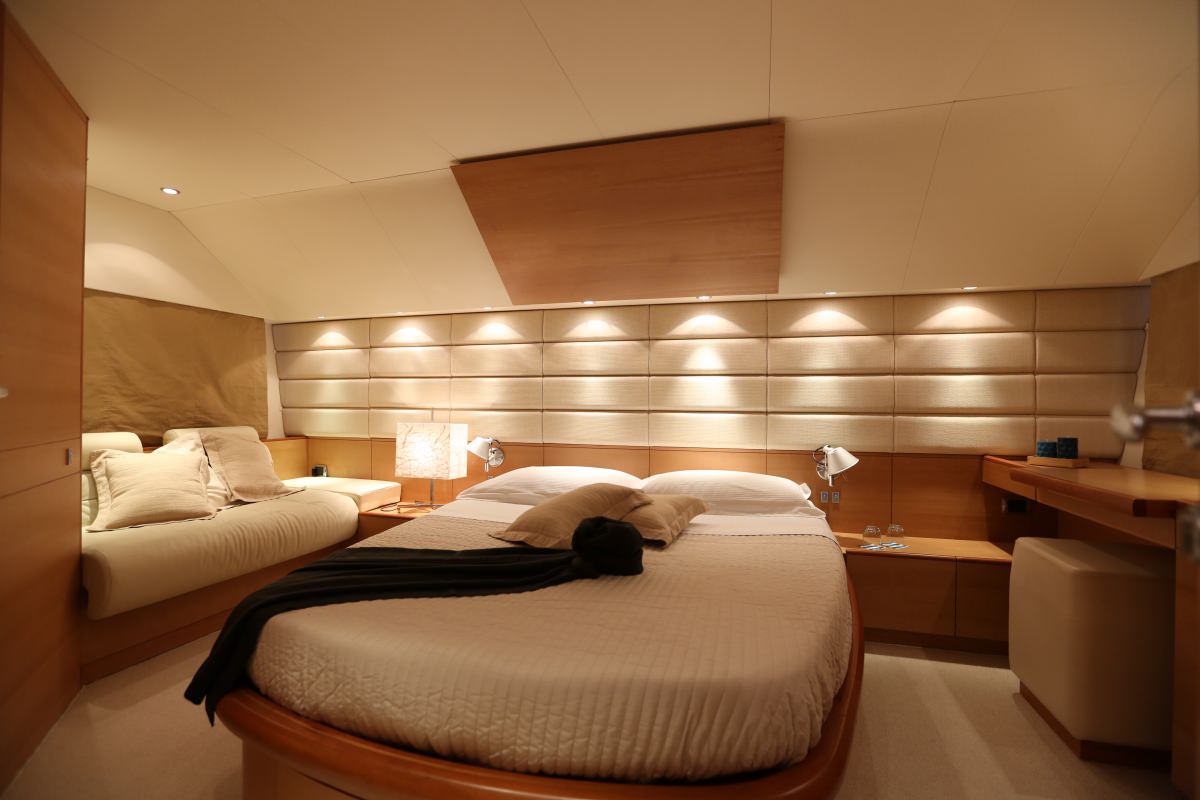 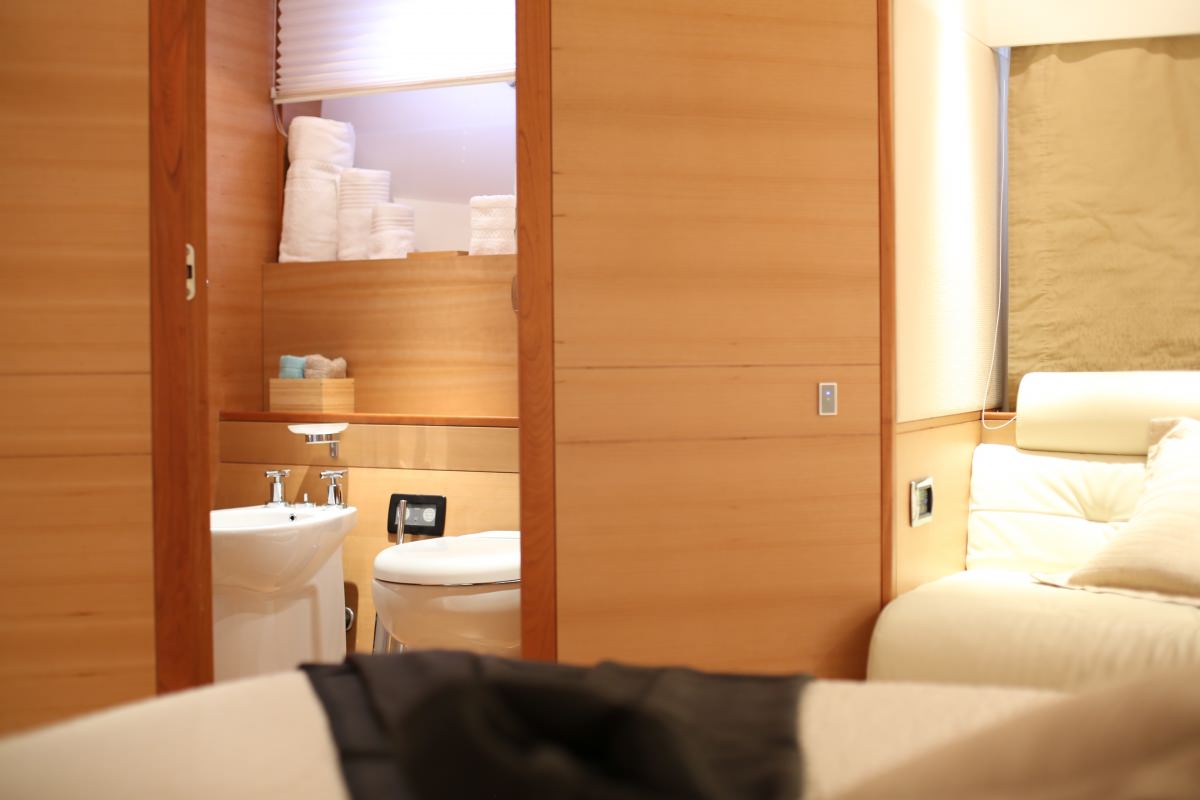 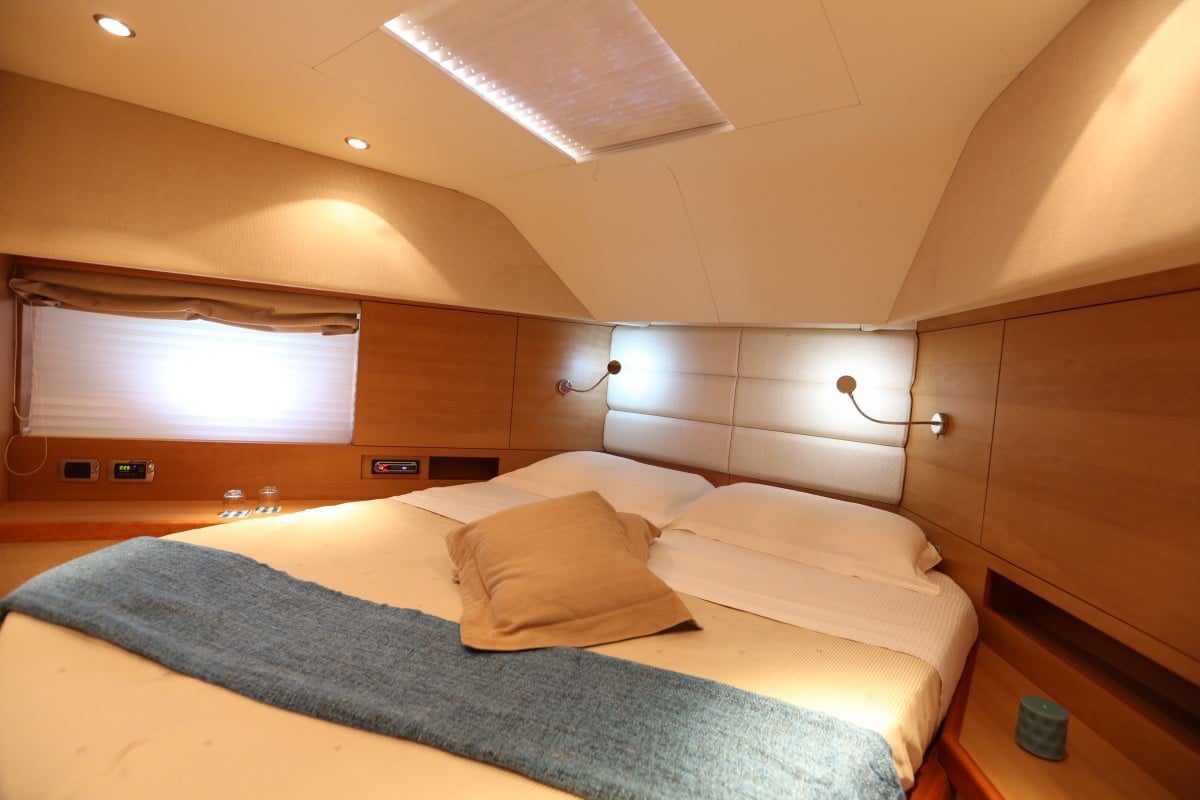 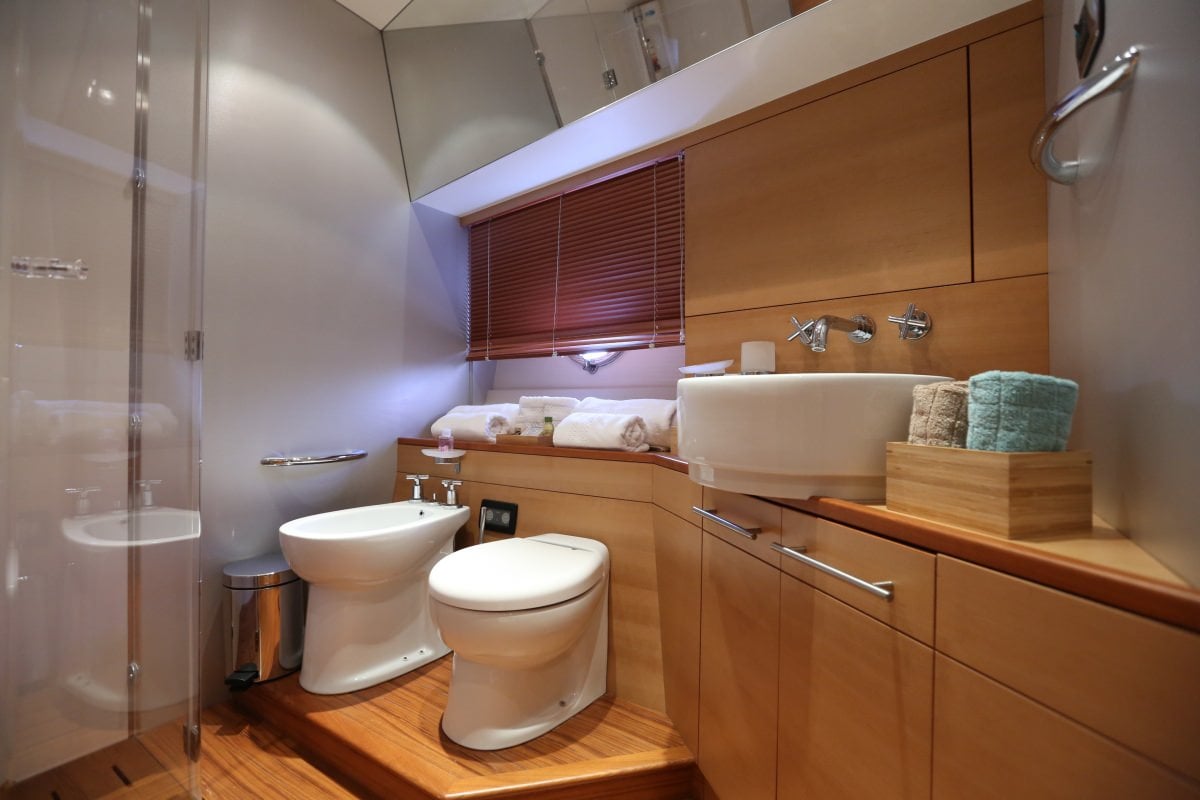 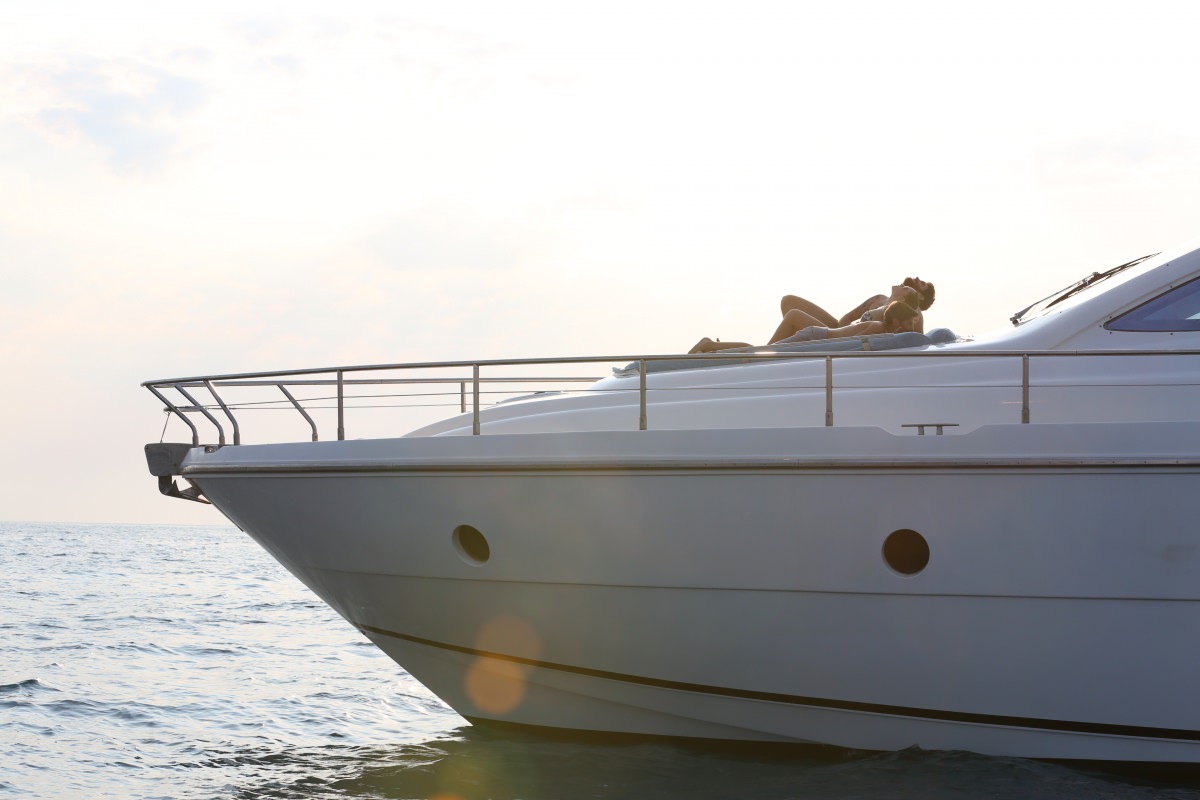 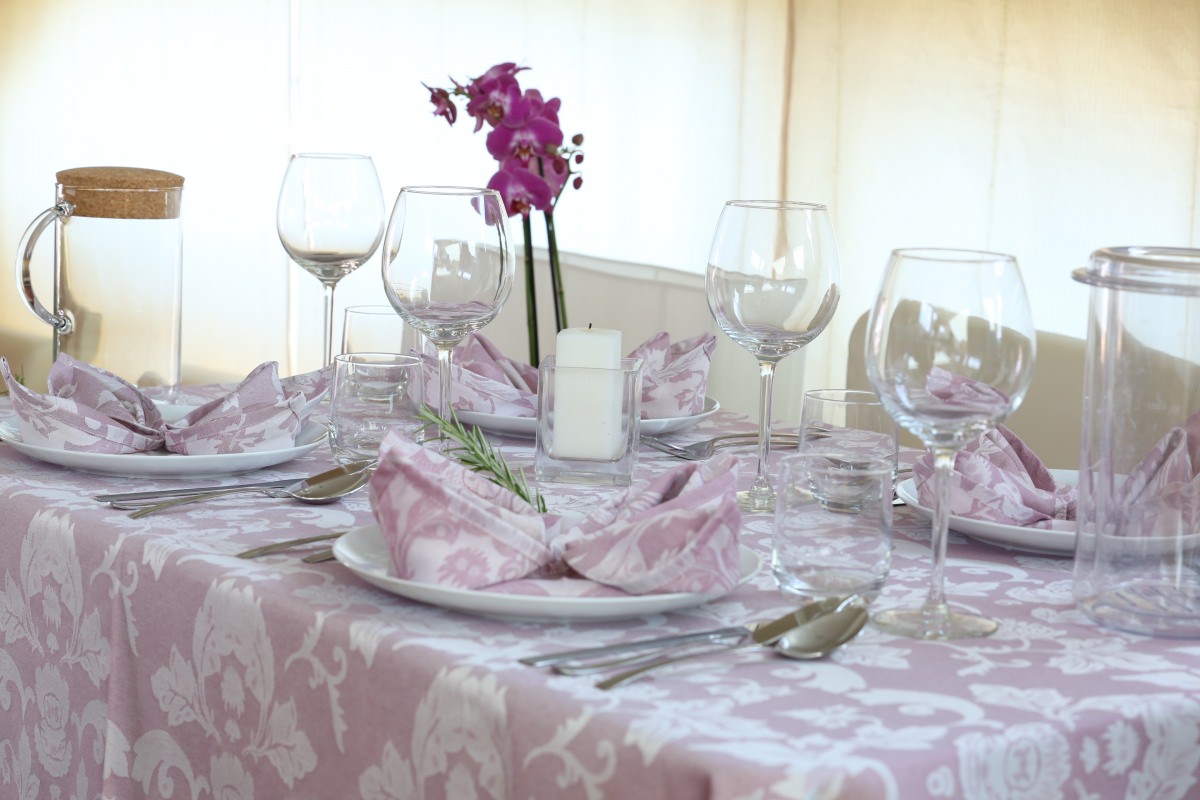 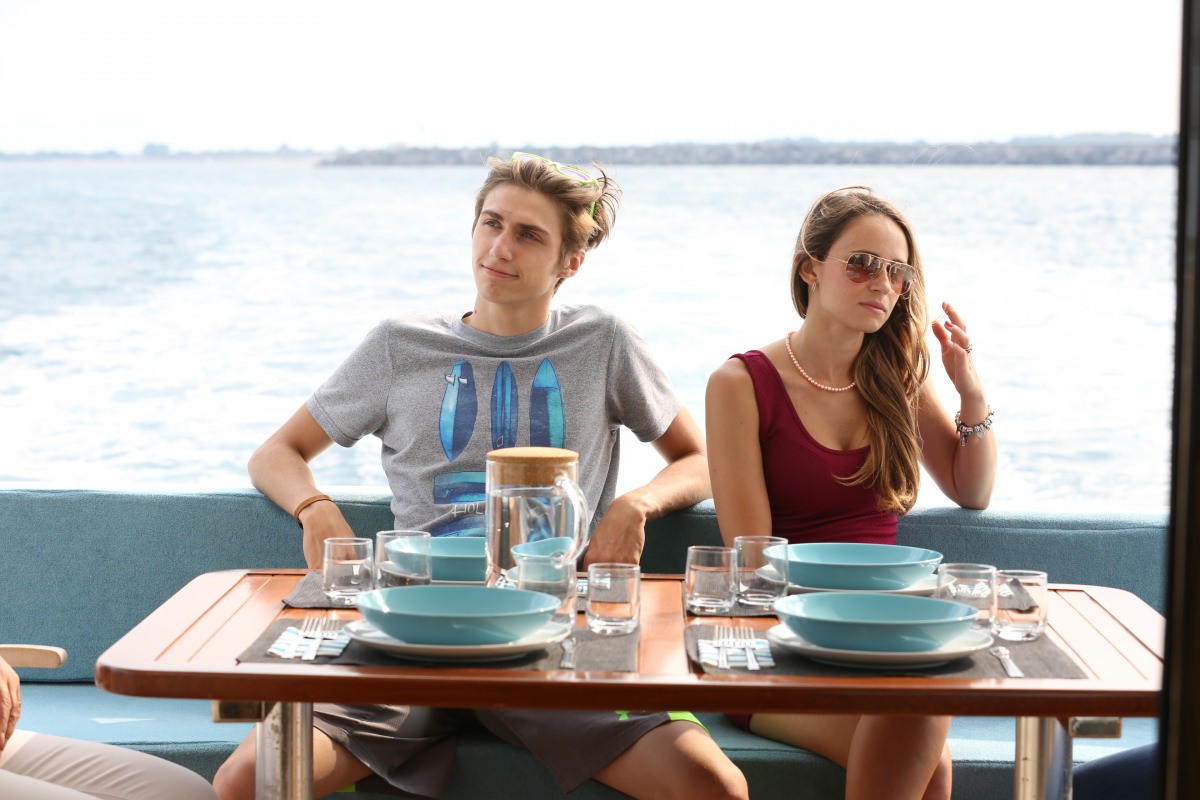 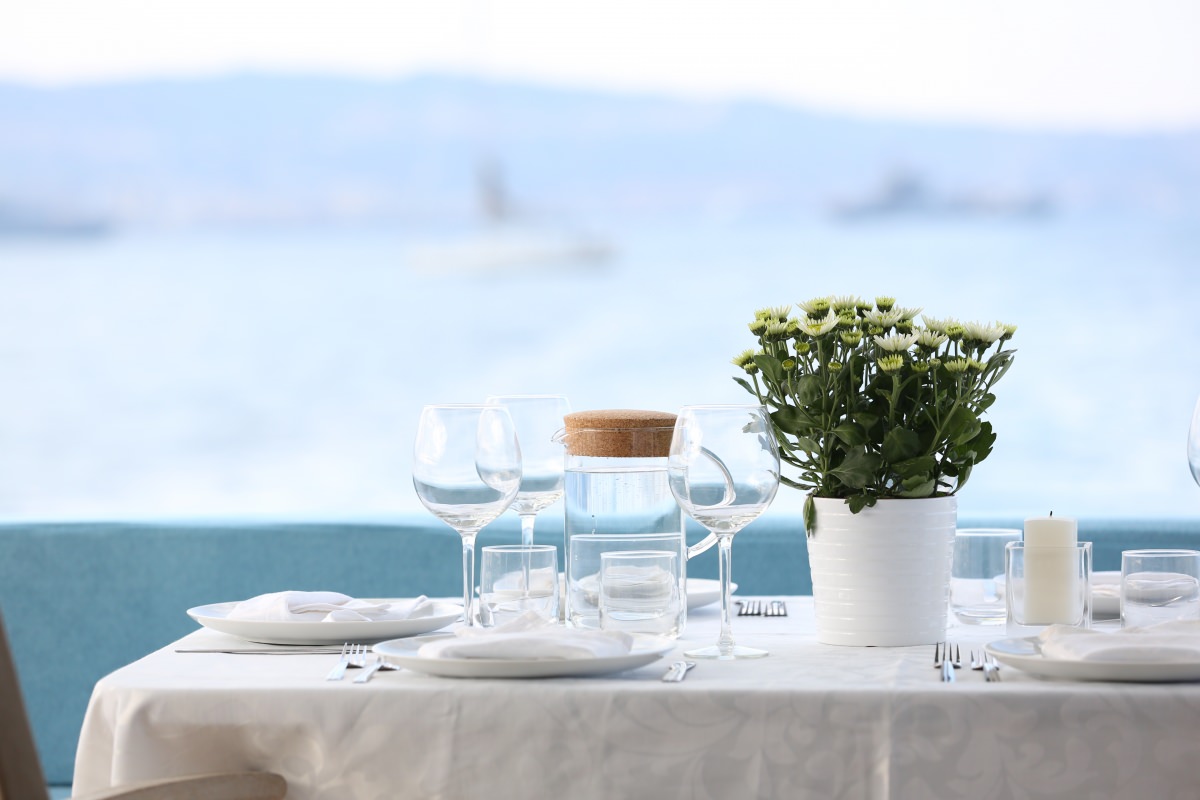 GIUSEPPE MONACO – CAPTAIN
Giuseppe was born in Syracuse in 1976 and presently resides in Sicily.
His cruising experience in Mediterranean has been proven throughout the years with various motor yacht. Giuseppe got a Marine High School Diploma with qualification in maritime transport, and he addressed his studies and career to become a Captain.
With indisputable discretion and professionalism, Giuseppe is able to combine his technical cruising capacities as well as his professional background.
Attentive, discreet, reliable are the characteristics that better define him.
He has achieved all the professional qualifications among the others Master 200GT / OOW 500 MCA, Master 500GT, RTF license, Basic training STCW95, Radar, Ecdis , Medical Care onboard ships, GMDSS GOC, Security Awarness IMS, Yacht Master Offshore and Ocean Power & Sail, Padi open water diver
He is registered in 1st category of seamanship.
Giuseppe is loves his work and know very well Sicily and the Mediterranean Sea. Foreign languages include English

EMANUELA PAPPALARDO – STEWARDESS/COOK
Emanuela was born in Acireale, in 1986.
After her Master degree, she moved abroad both for work and to improve languages skills.
She has well experienced the hospitality and F&B industry and she has decided to return to Sicily to join the sea life.
She became a professional maritime and received the STCW-95 courses: Survival and Rescue, Basic fire, First Aid, P.S.S.R and Security Awareness.
Emanuela has a genuine passion for cooking and loves to offer typical dishes of the Mediterranean and Sicilian tradition with particular attention to the ingredients.
Smiling, courteous and attentive, with her style in welcoming and her attention to details, she will be able to turn your stay on board into an unforgettable experience.
She speaks Italian, English, German, Spanish and some basic French.