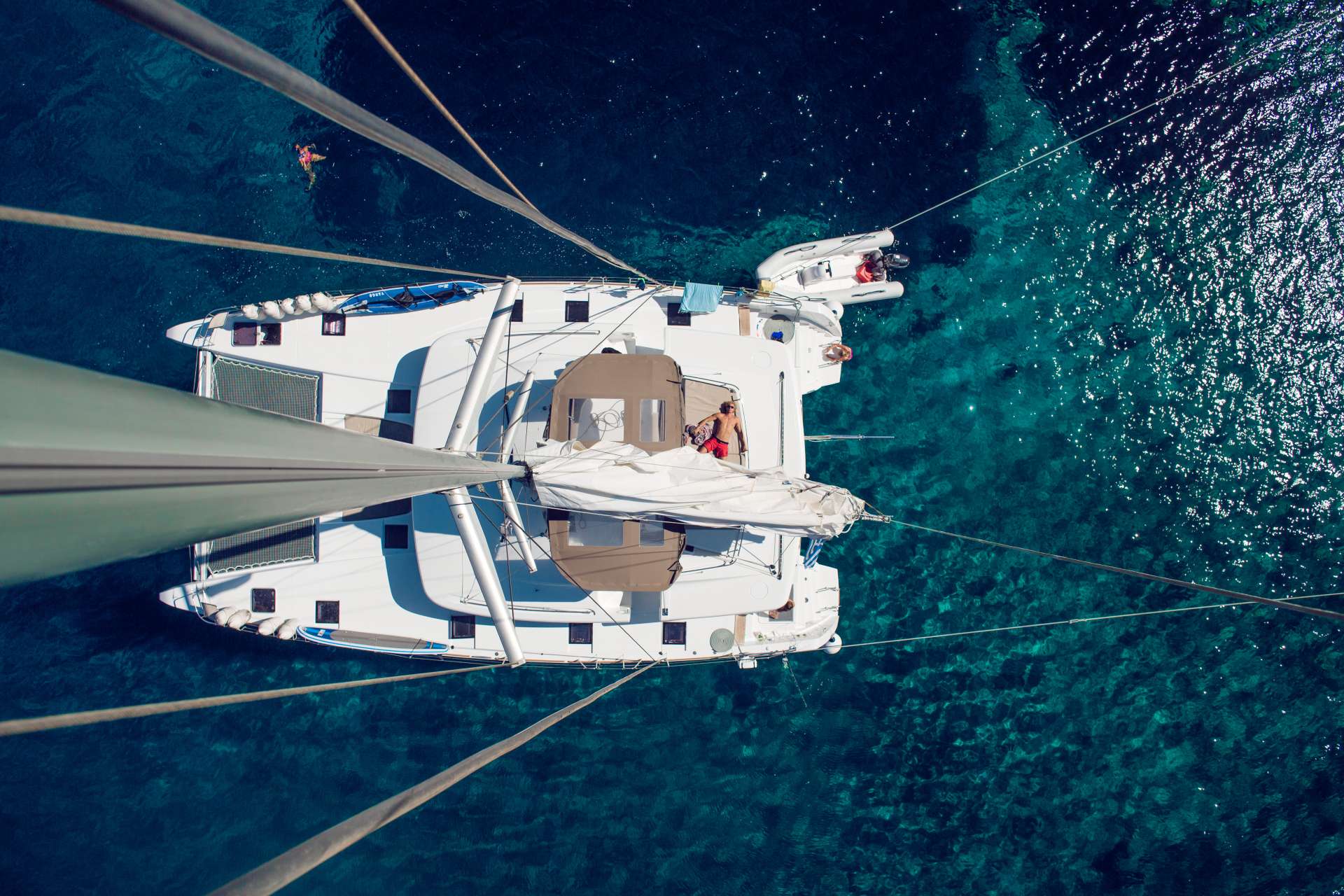 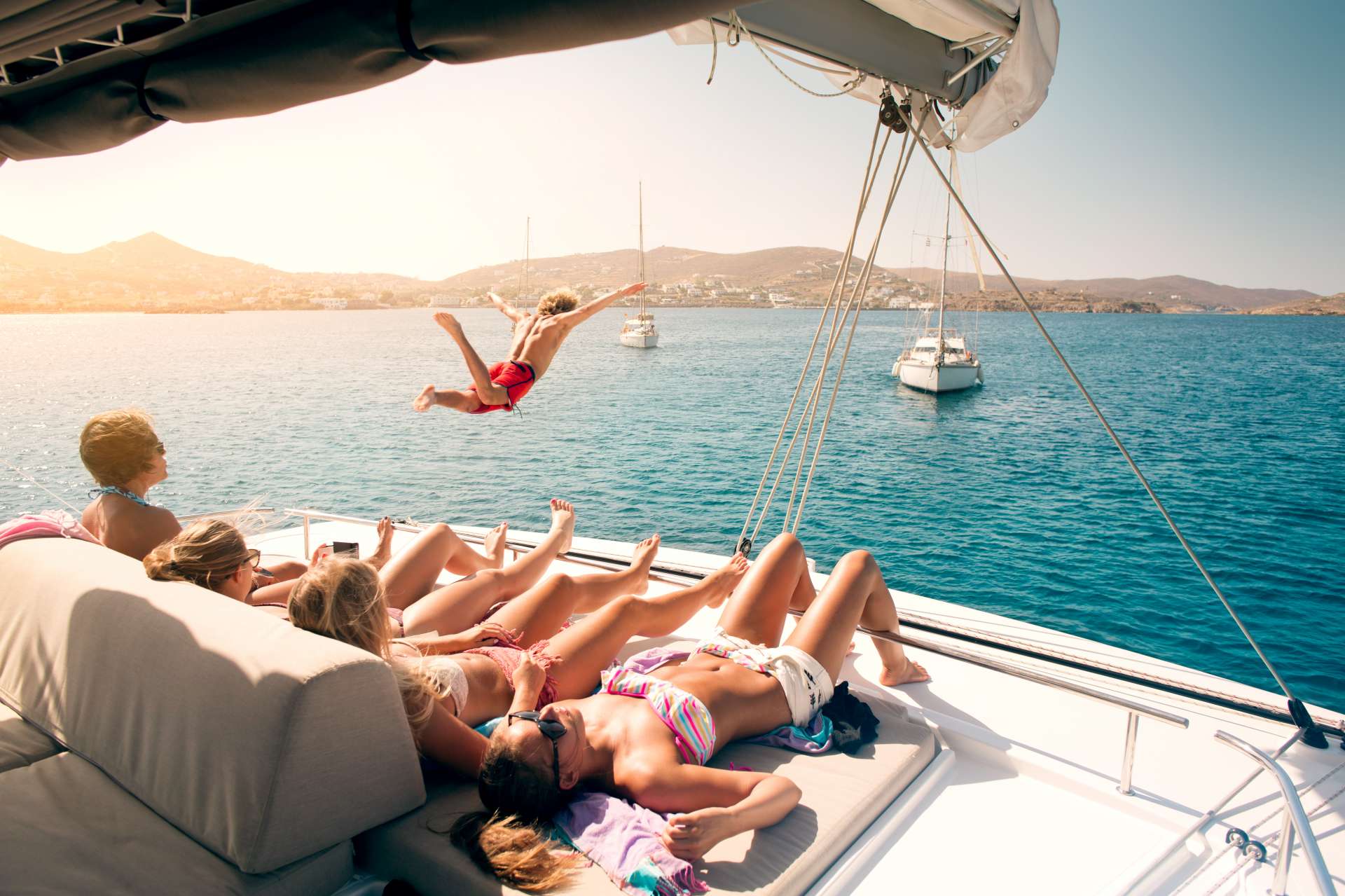 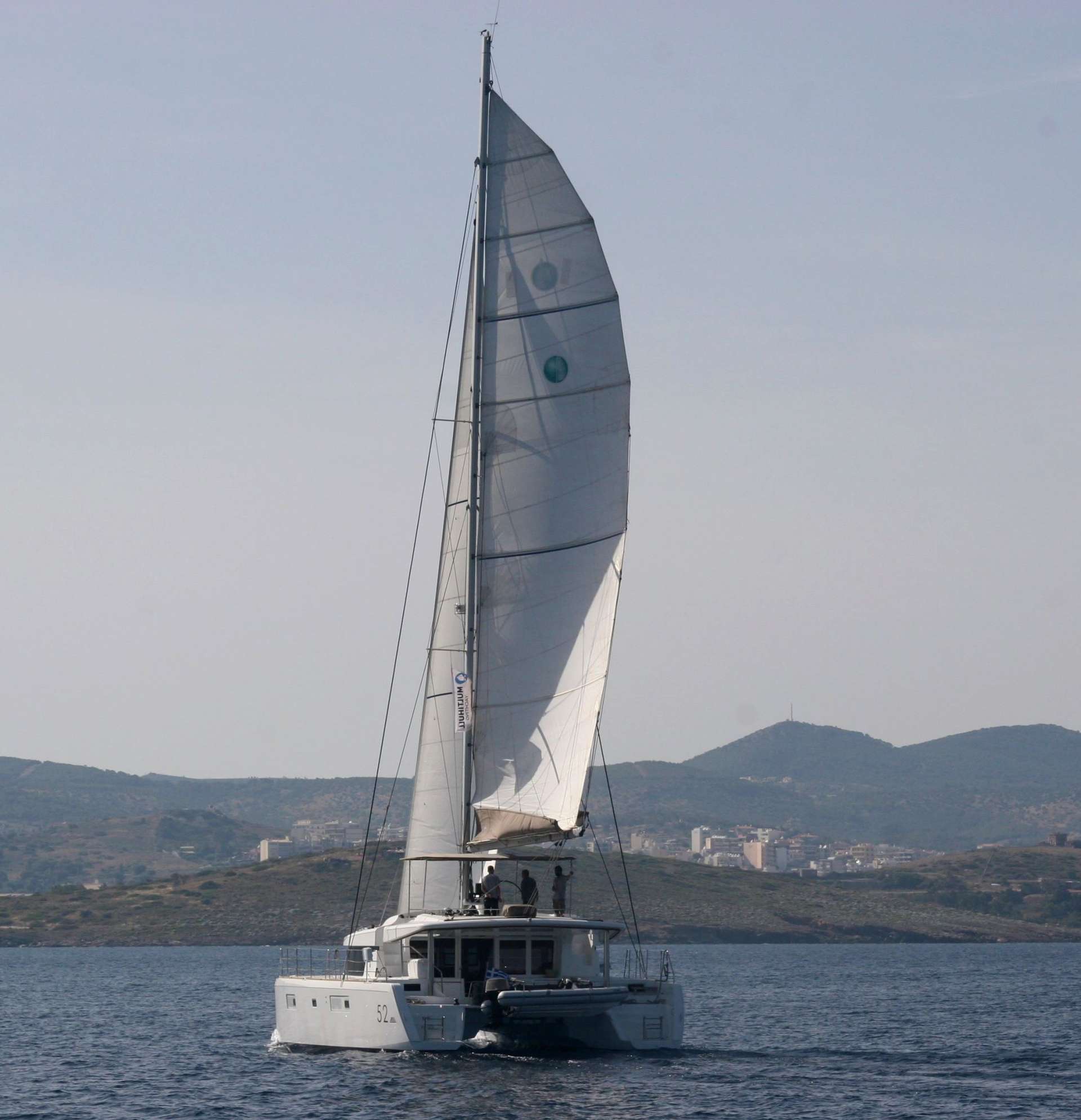 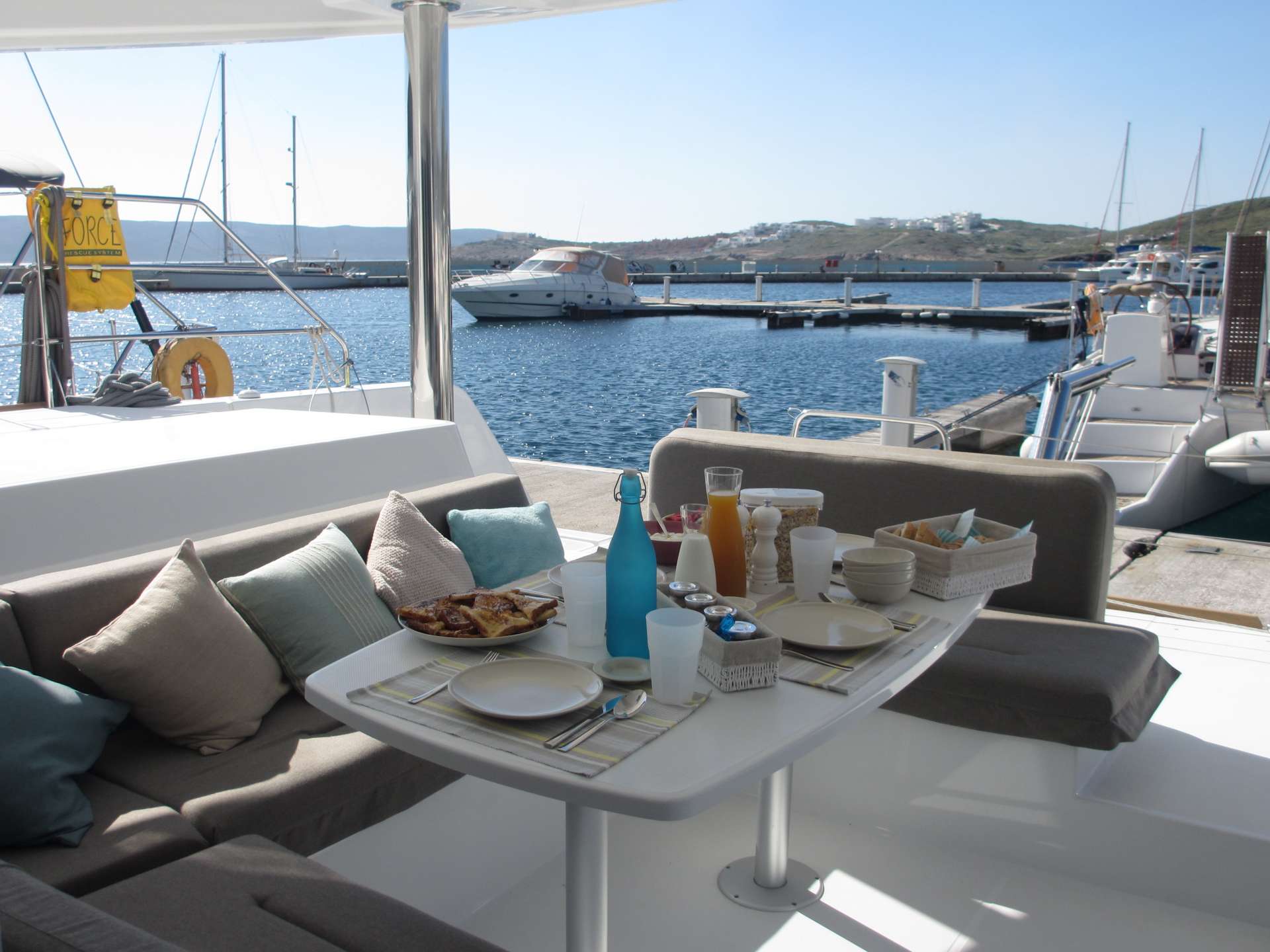 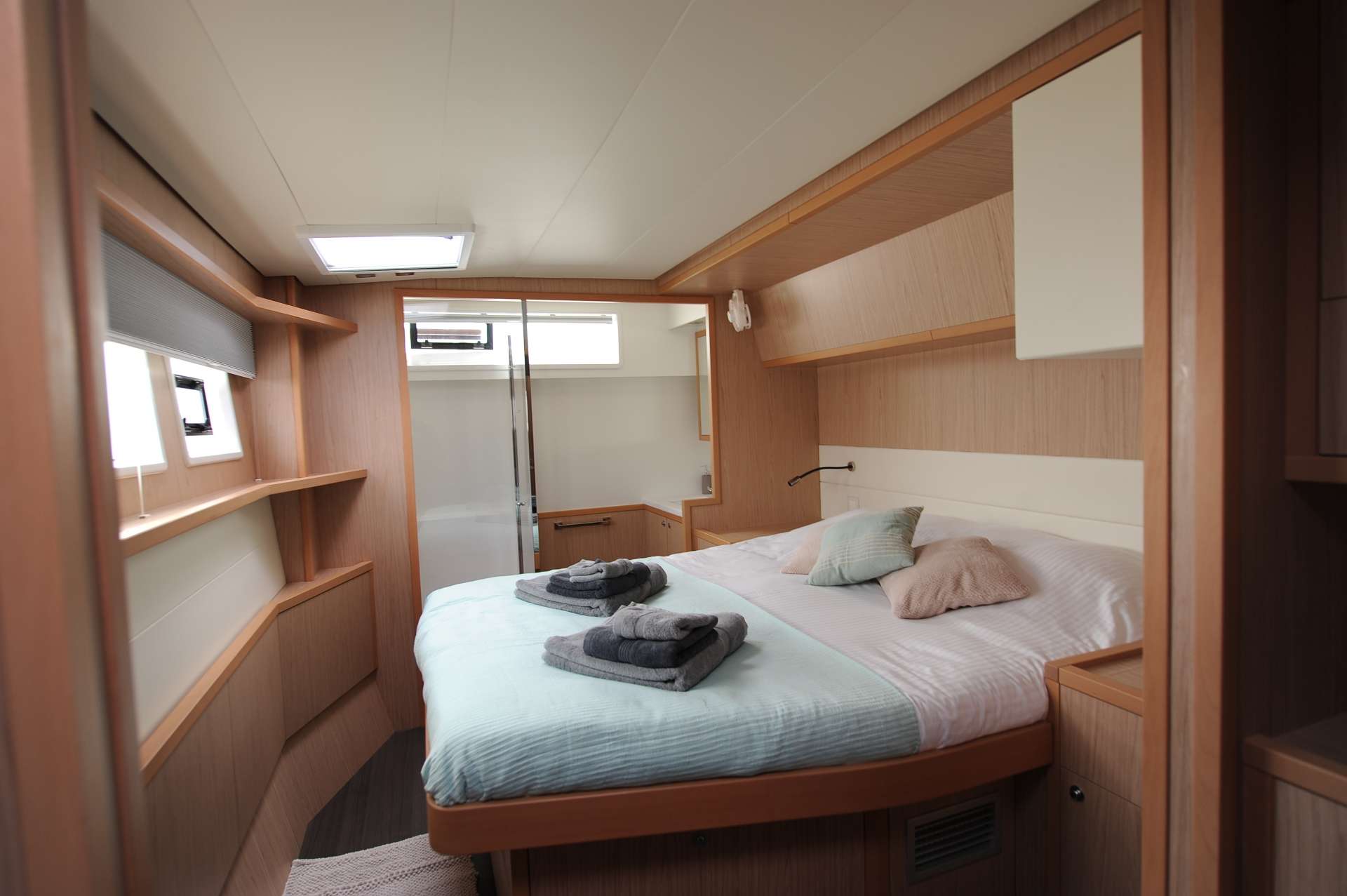 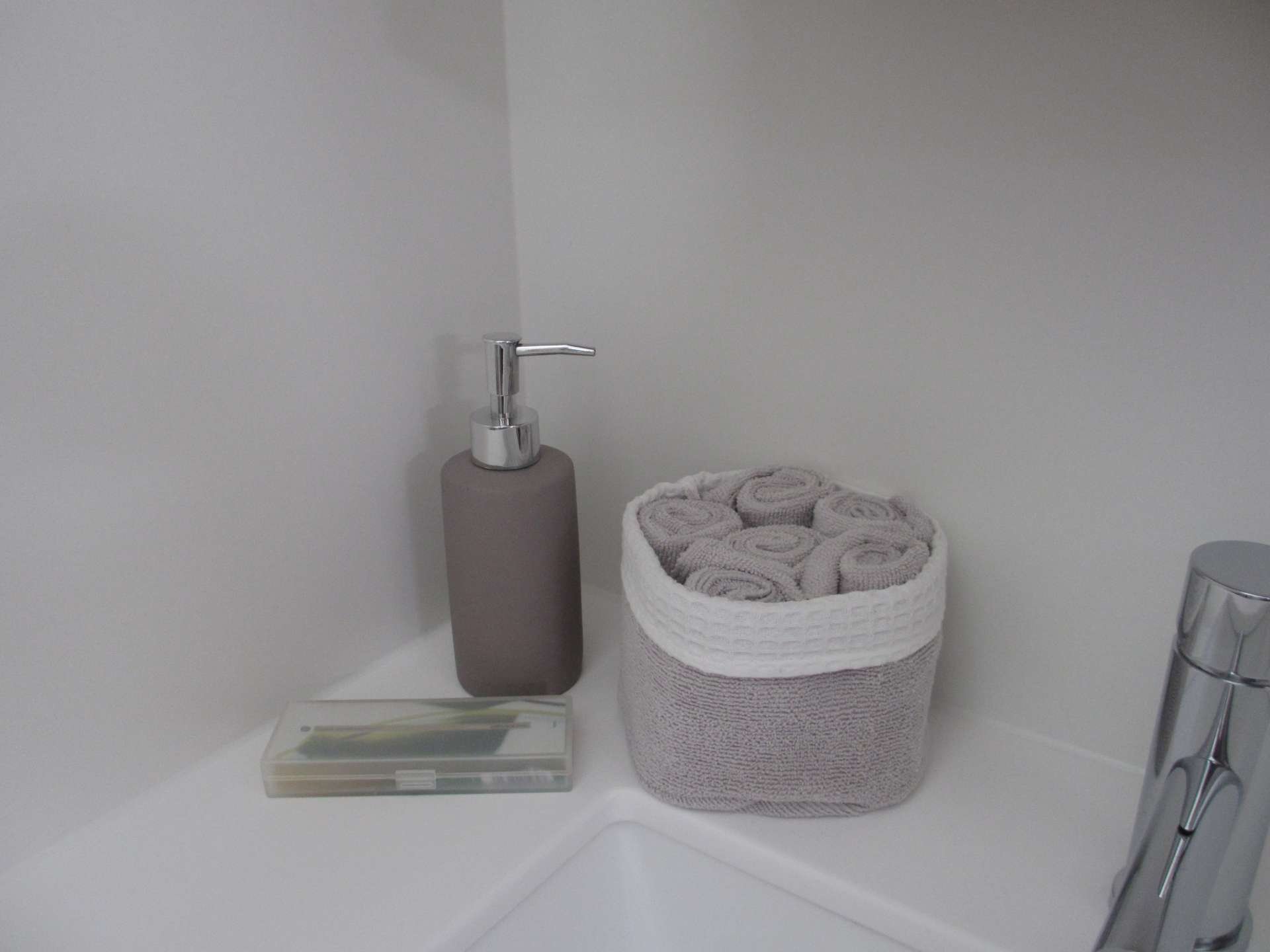 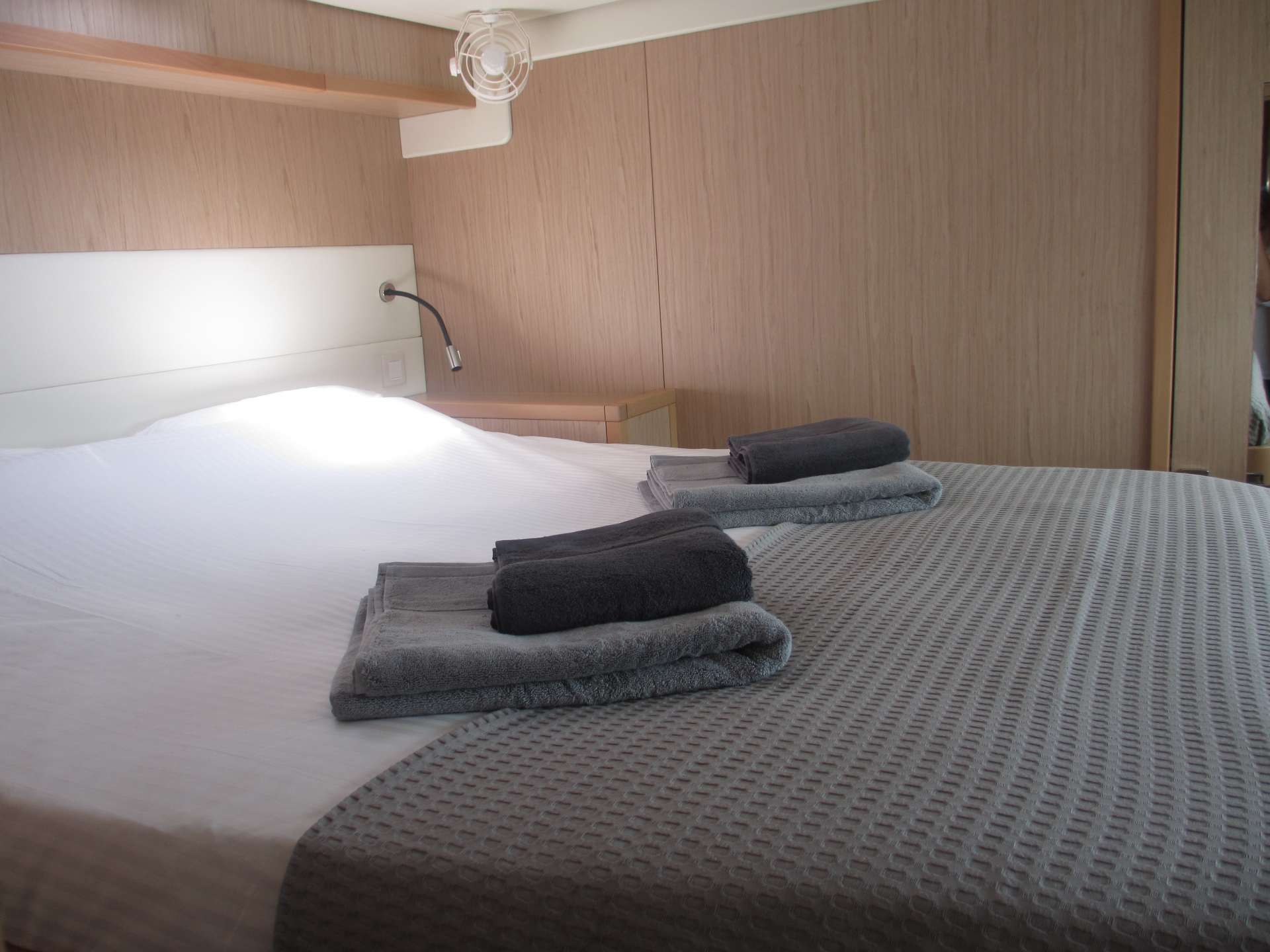 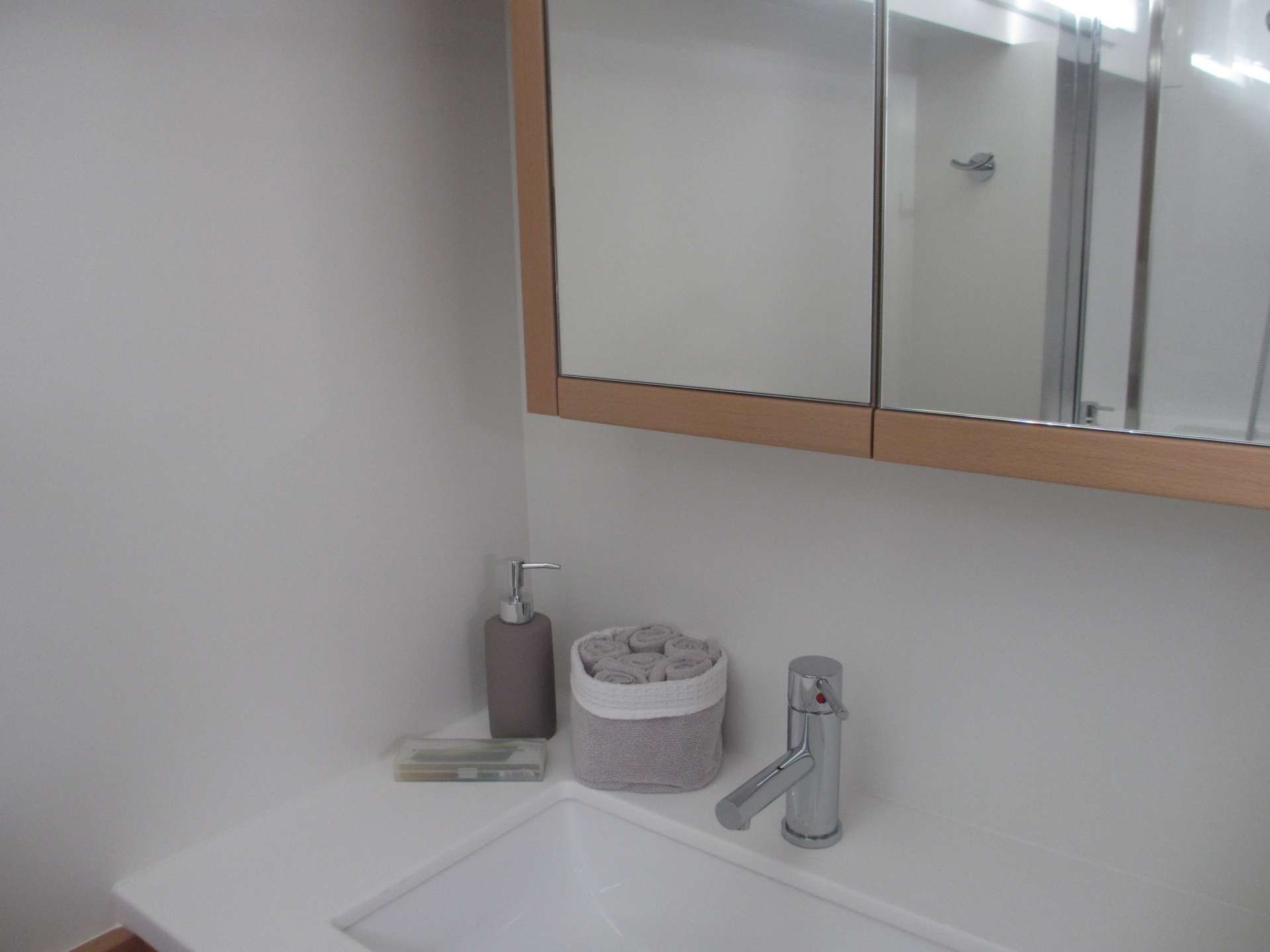 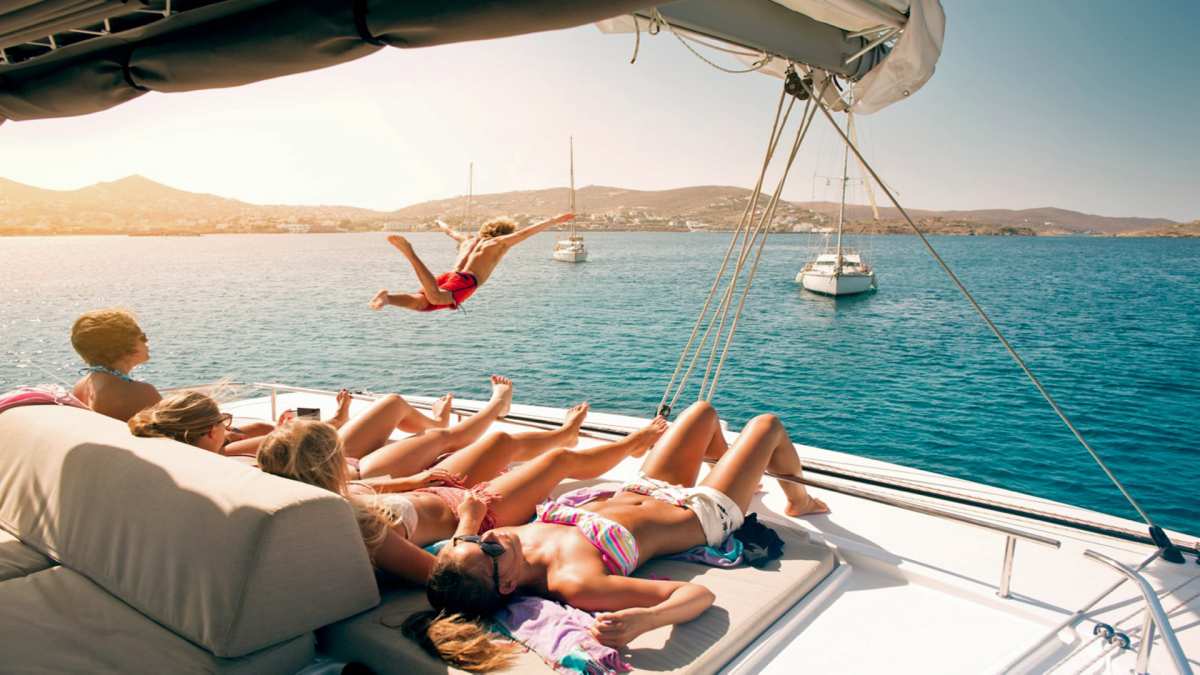 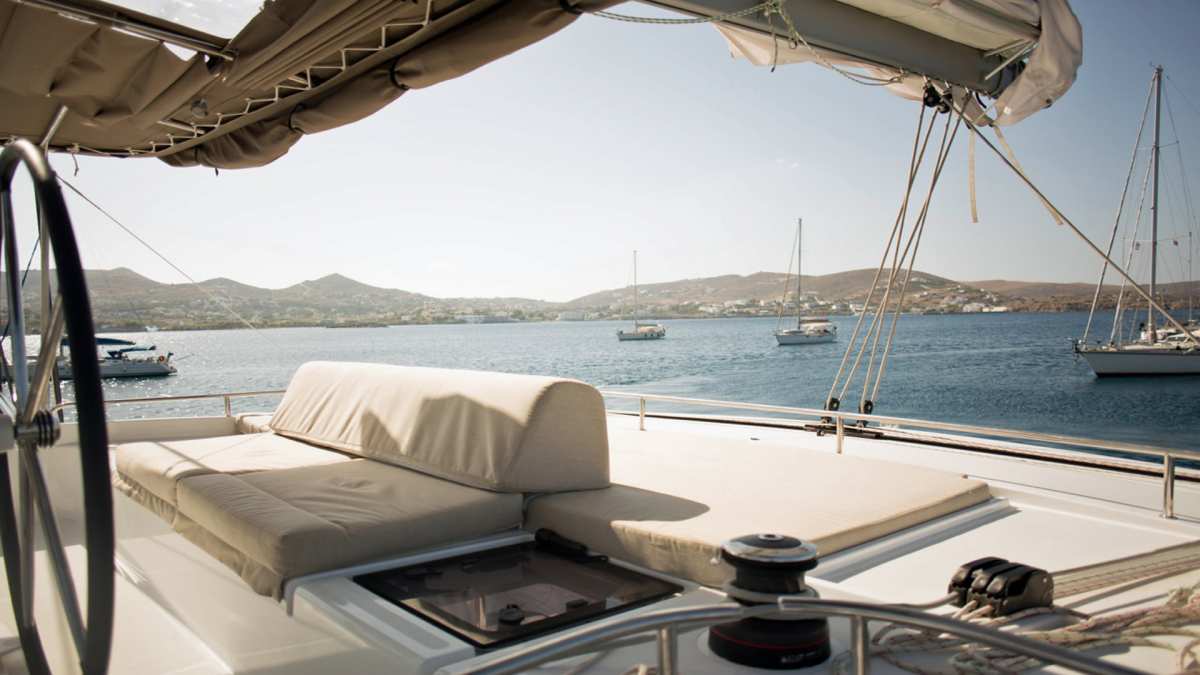 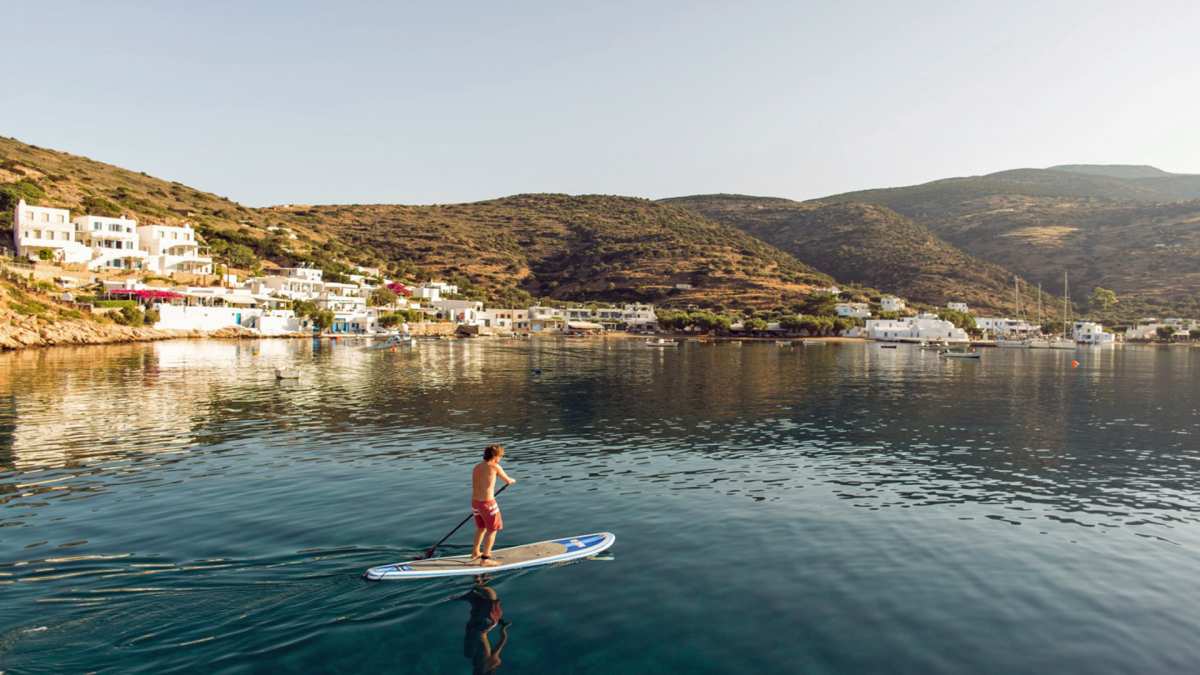 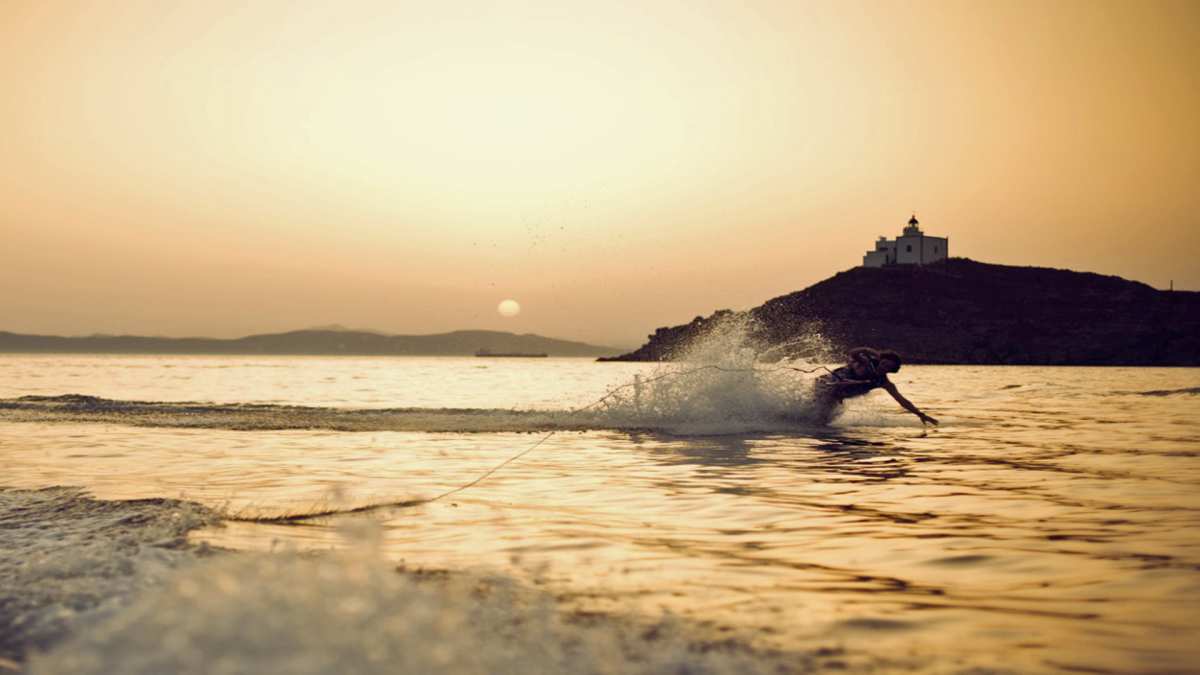 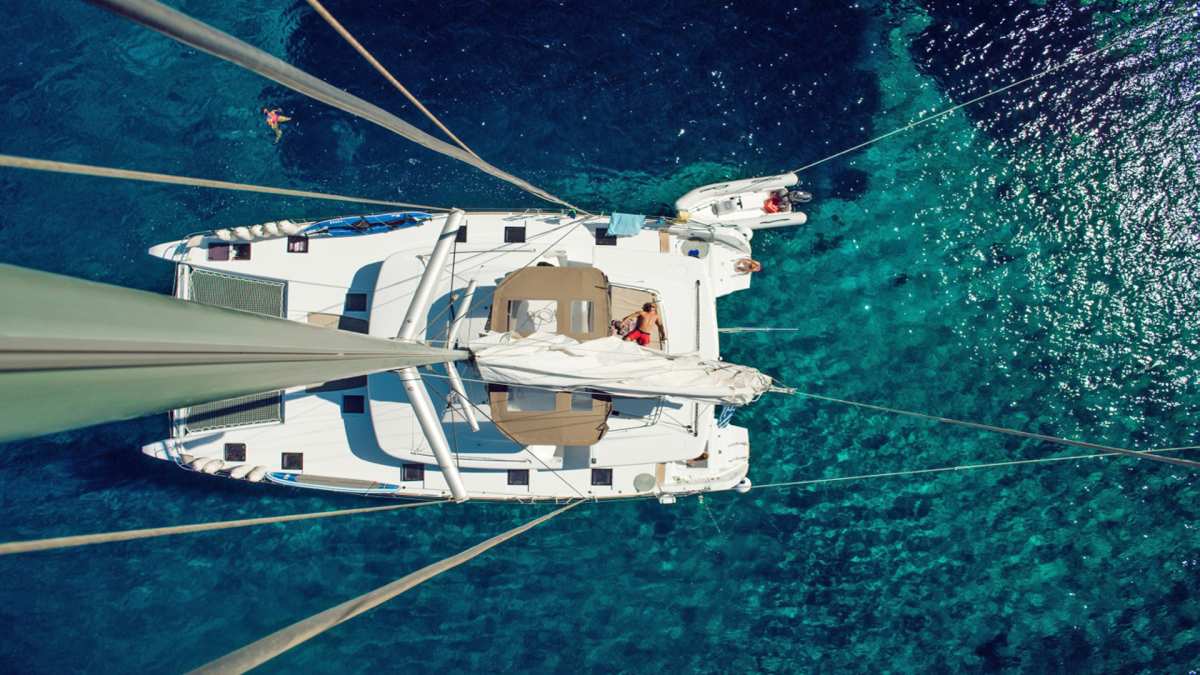 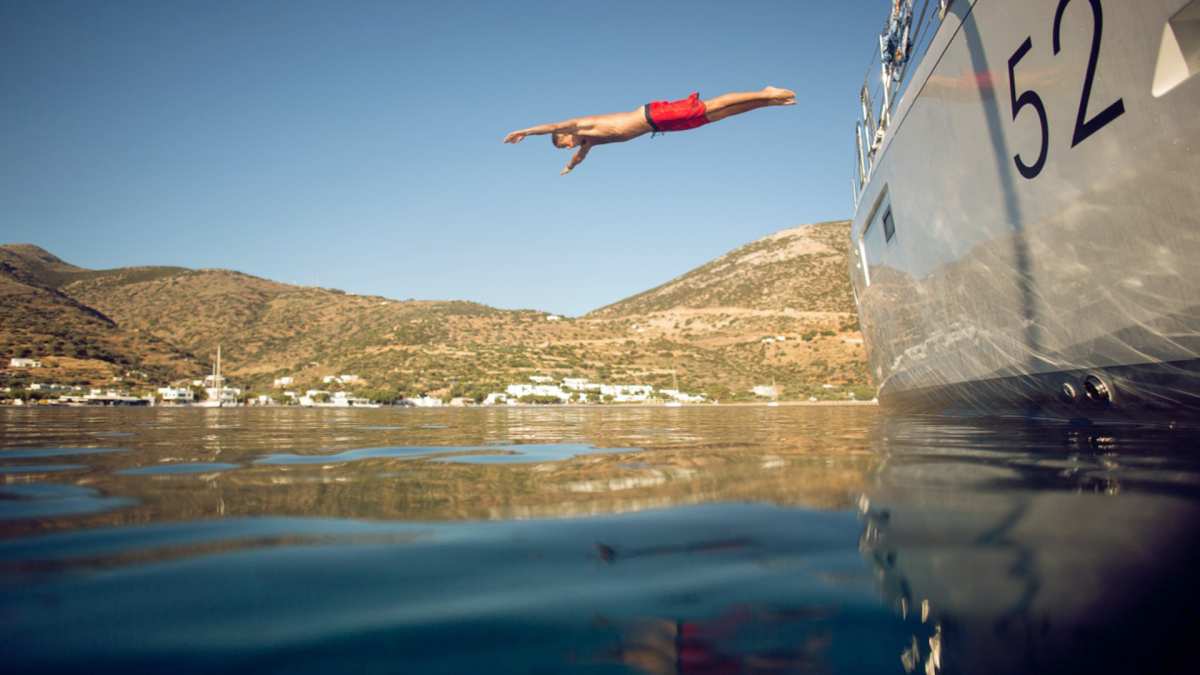 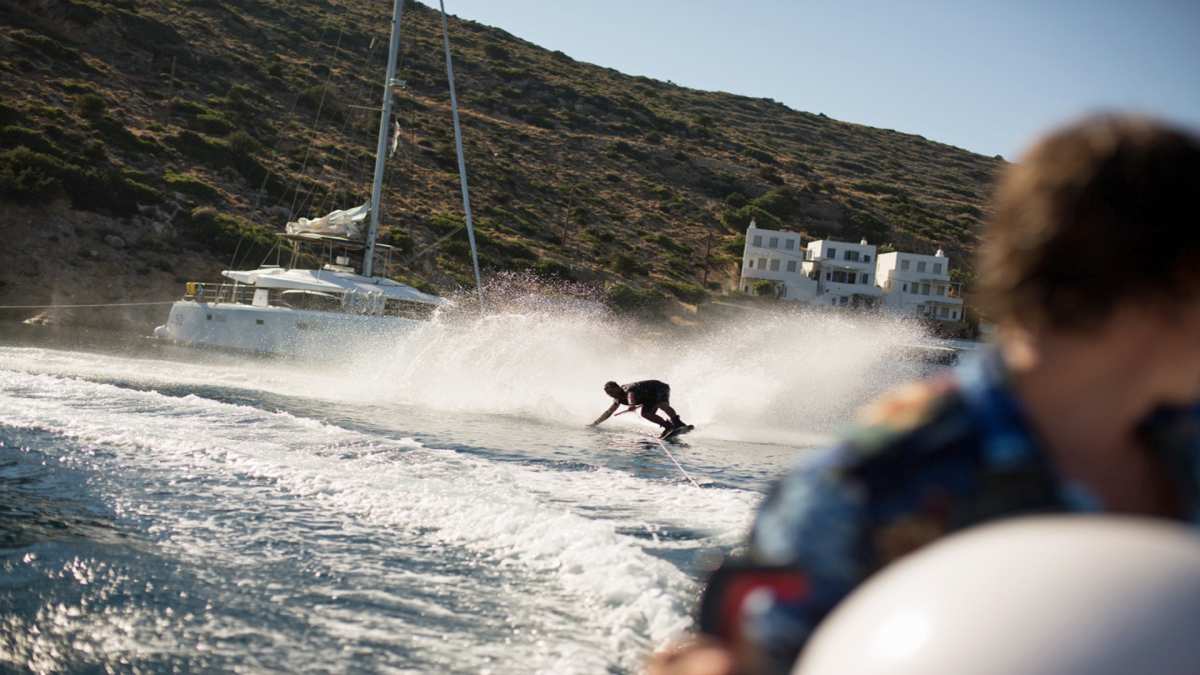 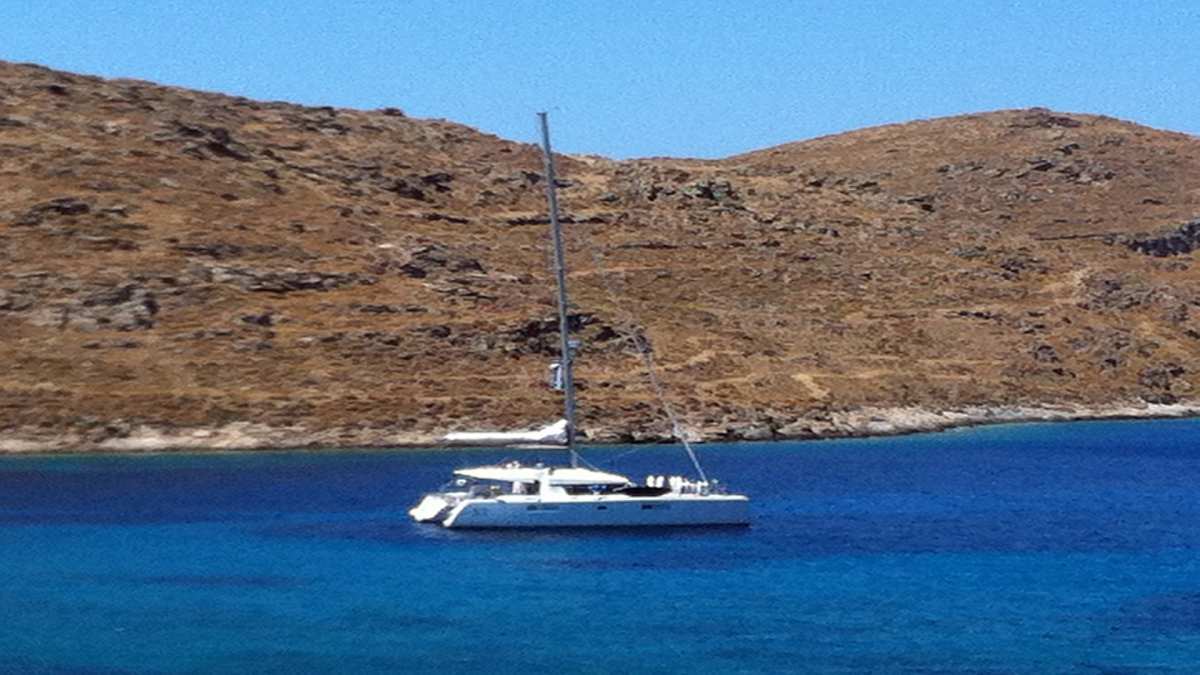 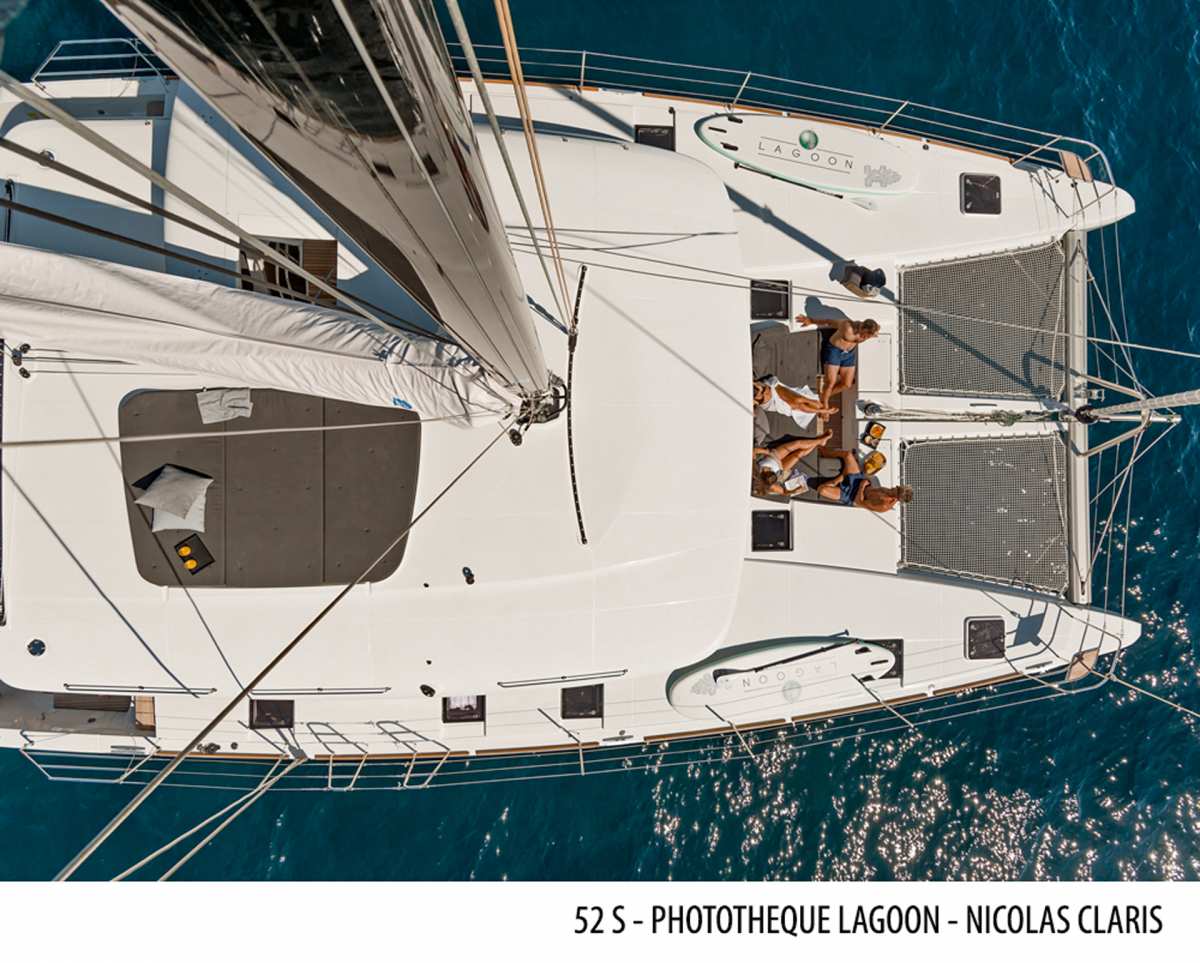 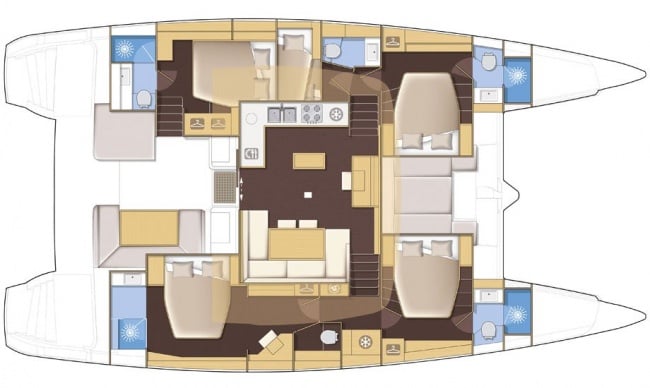 Other Entertainment: We specialize in making sure our guests are taken care of. From the time you walk onboard until the time you leave, you’ll receive top-notch service.
Ask us to prepare a route that fits your wishes. Feel free to taste our gourmet dishes and cocktails. Or just ask your captain to organize a watersports activity, anything from SUP to wakeboard. We promise your stay on Kepi will be like nothing you’ve ever experienced.

Vasilis Diamantis was born and raised in Aigio, a small coastal town by the Corinthian golf. He has been sailing since his early years as a triangle racer. His love for action and nature also lead him to become a snowboard and rafting instructor and guide. He is a charismatic skipper with a great knowledge of the secrets that Greek seas hold, like detecting secluded beaches all around Greece. If you are lucky to have him as your captain you will immediately realize that he can become a trustful and beloved friend, satisfying your all your requests. Vasilis holds the Yachtmaster Offshore and STCW certificates and combined with his experience, you know you are in safe hands. Vasilis is also a volunteer for the Hellenic Red Cross and Civil Protection Authority due to his training and abilities.

YEAR OF BIRTH: 1989
NATIONALITY: Greek
NON SMOKER
Elena is a certified mechanical engineer and worked for two years at the National Water Company.
At the same time, she was working in the beginning as a waitress at cafés and cocktail bars and later as assistant cook at restaurants.
Her work experience includes also child supervision at playgrounds which was a personal choice due to her love for children.
For the last three years she has been working as hotel and inventory manager at Multihull Yachting Greece in parallel to her cooking duties at Sazerac Bar Restaurant.
She was born in 1989, speaks English and has been dancing classic and modern ballet since the age of 3. She loves travelling and cooking so she will surprise guests with amazing Greek and National dishes. She adjusts her cooking to clients’ nutritional needs and preferences. 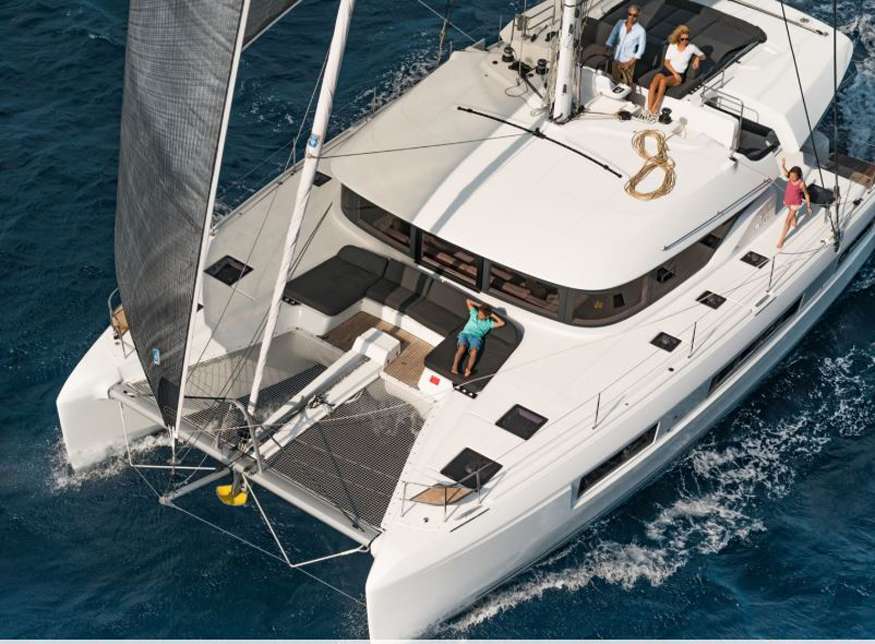