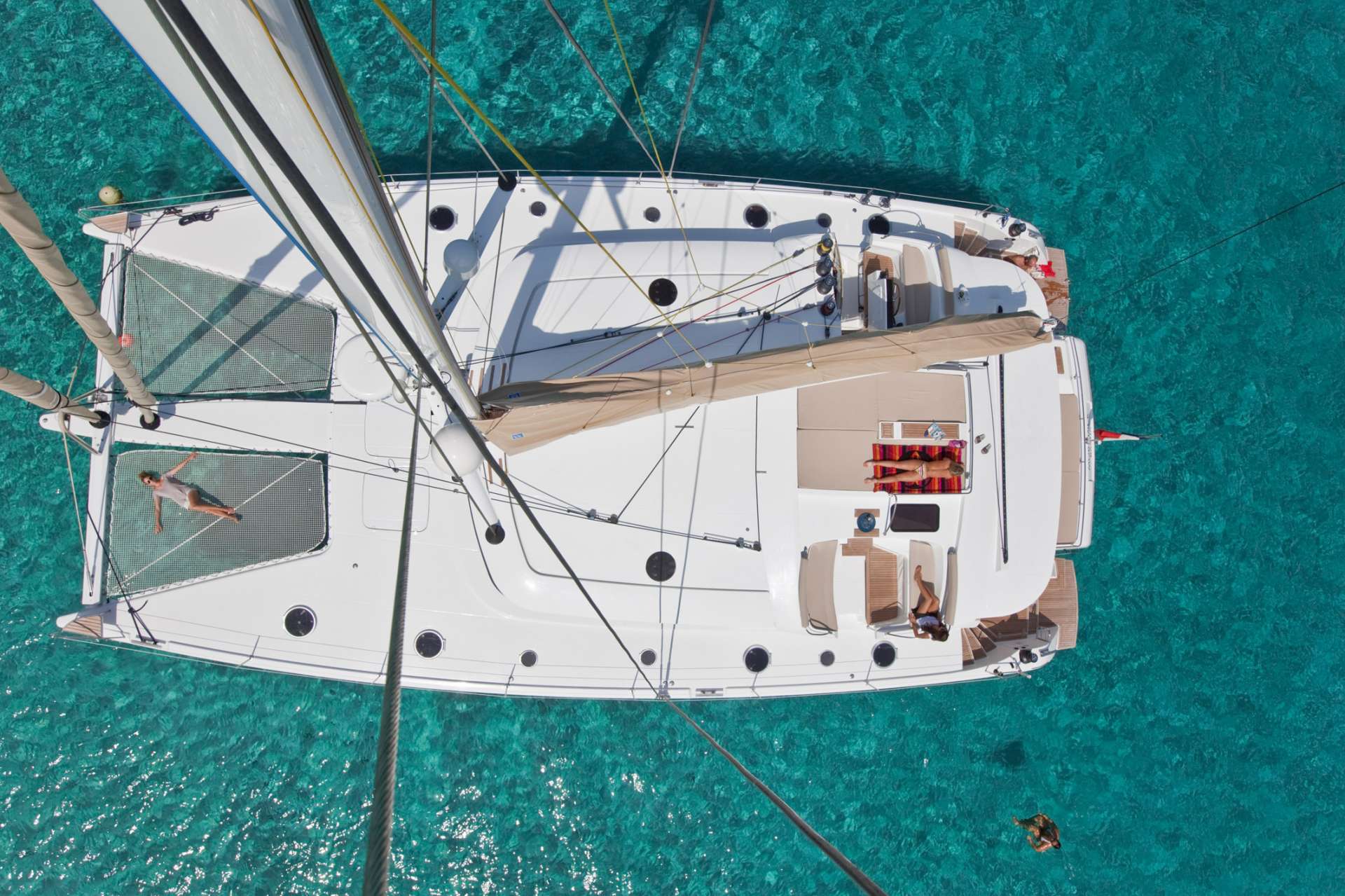 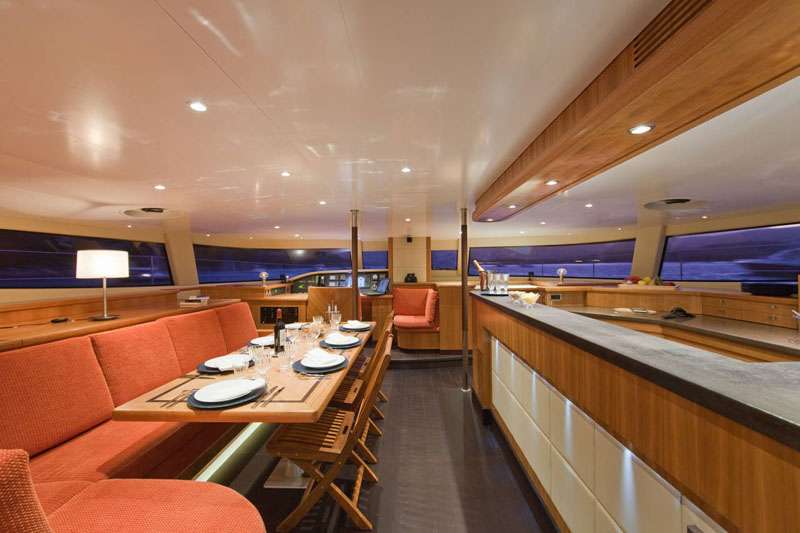 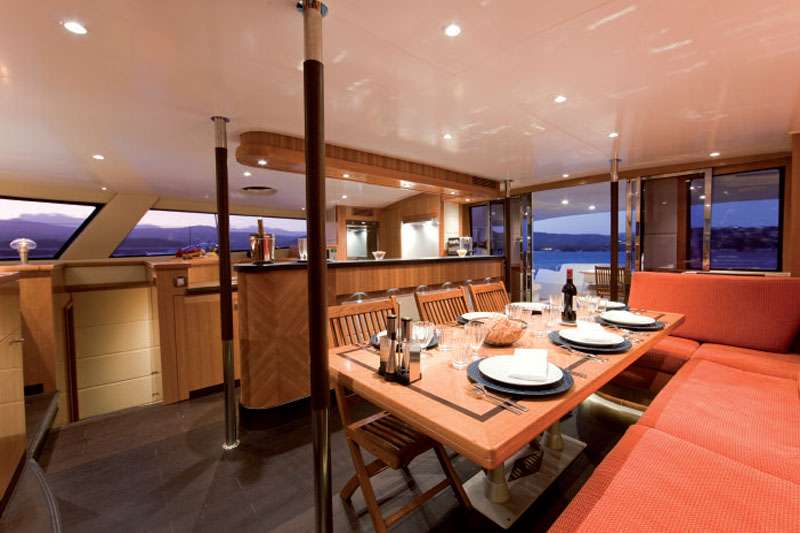 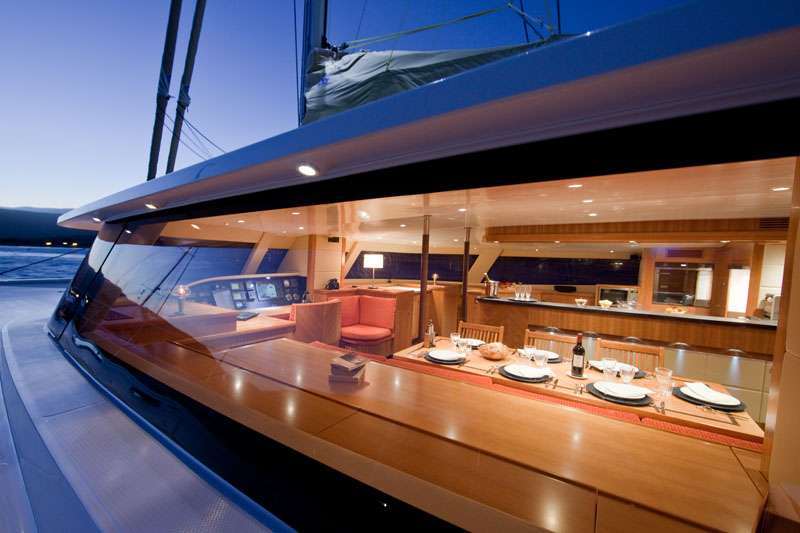 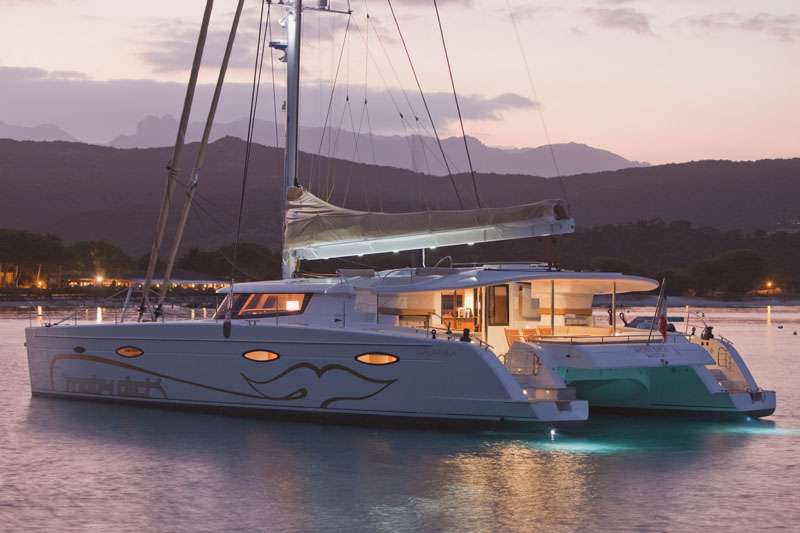 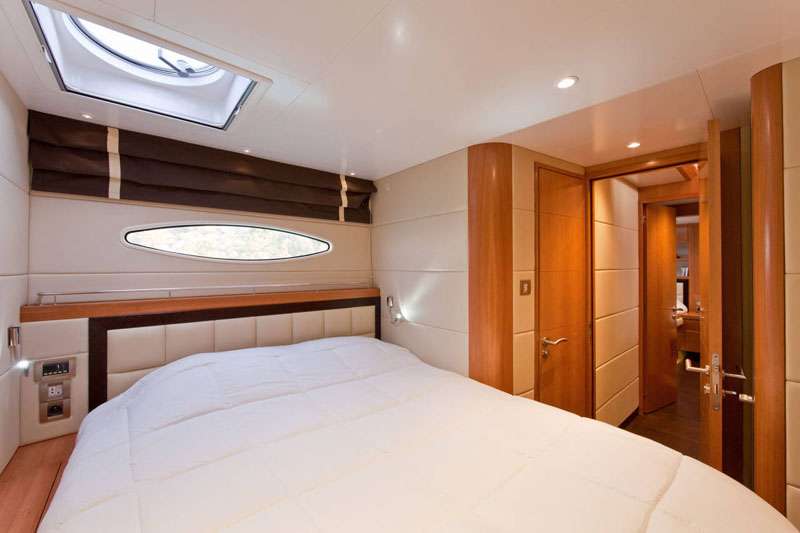 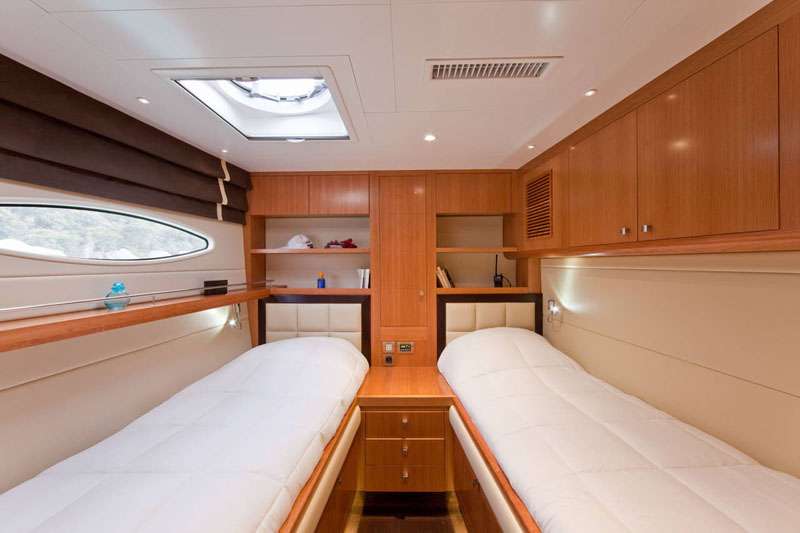 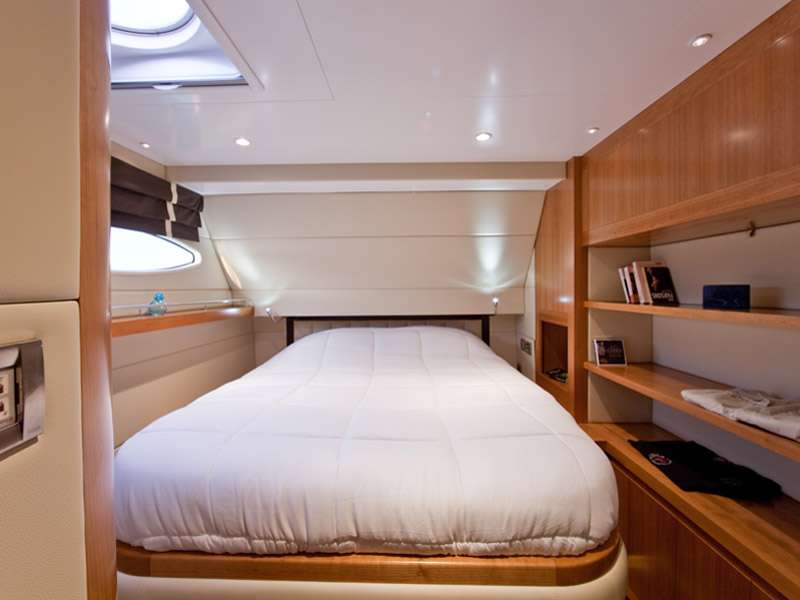 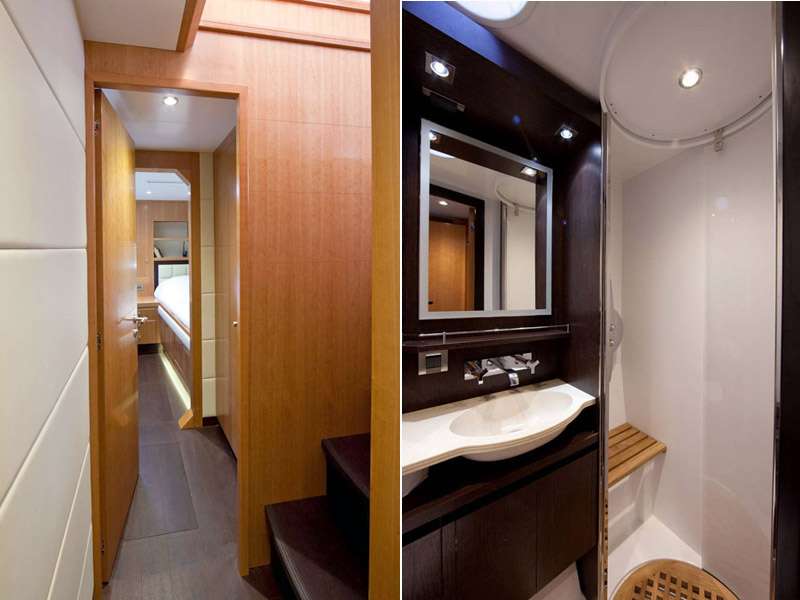 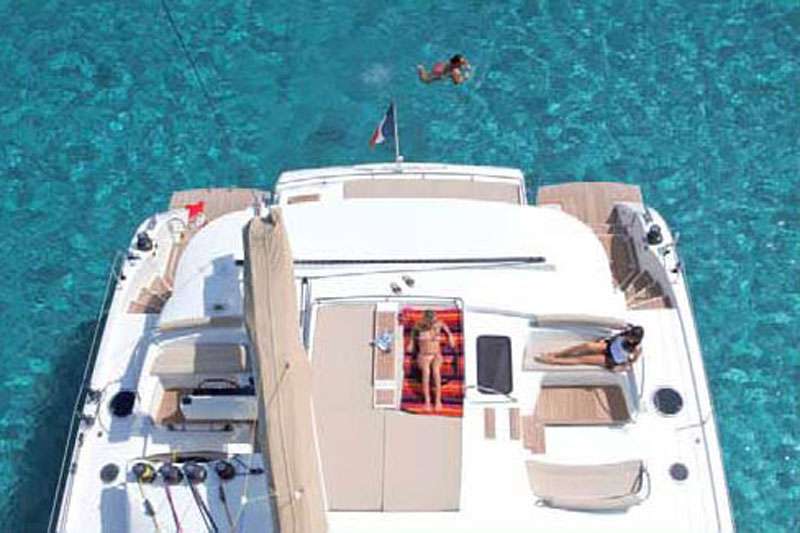 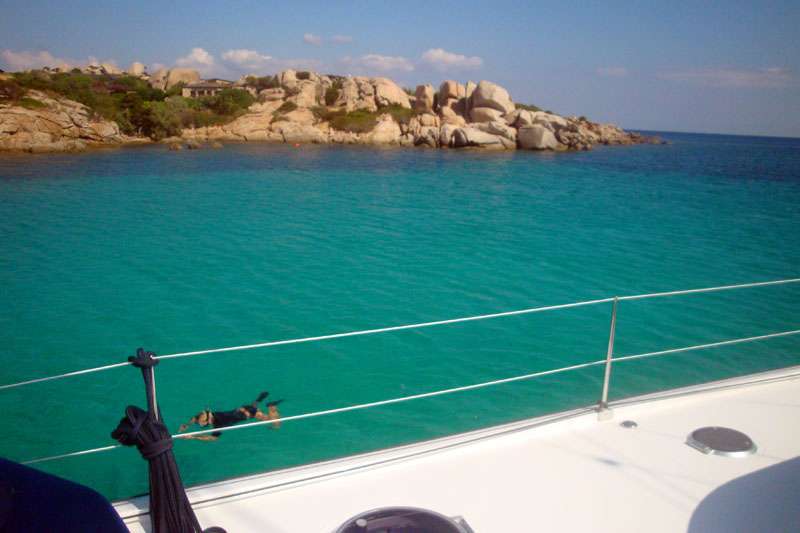 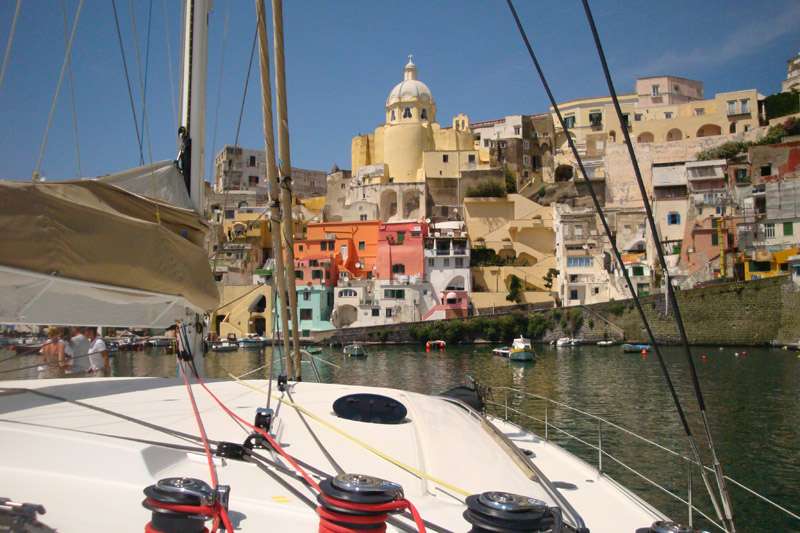 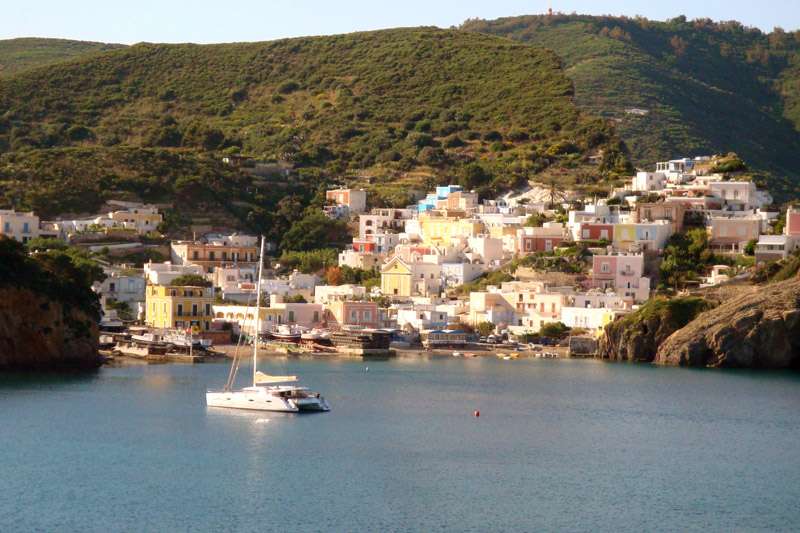 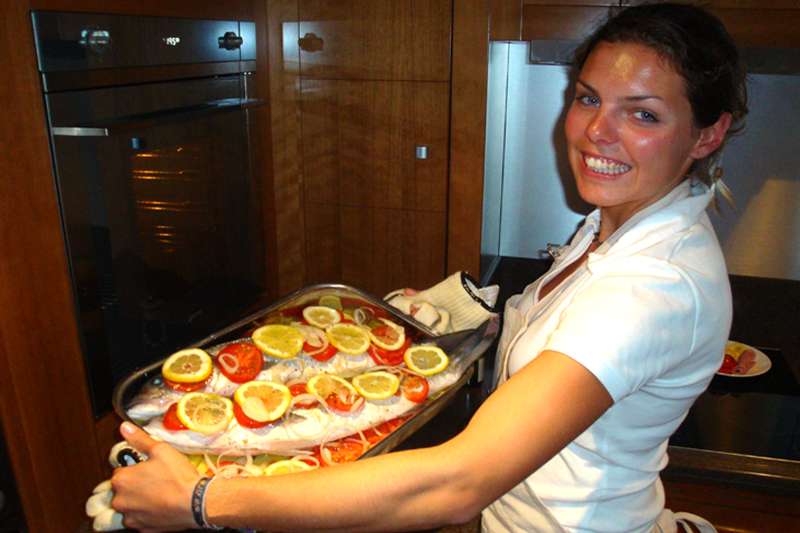 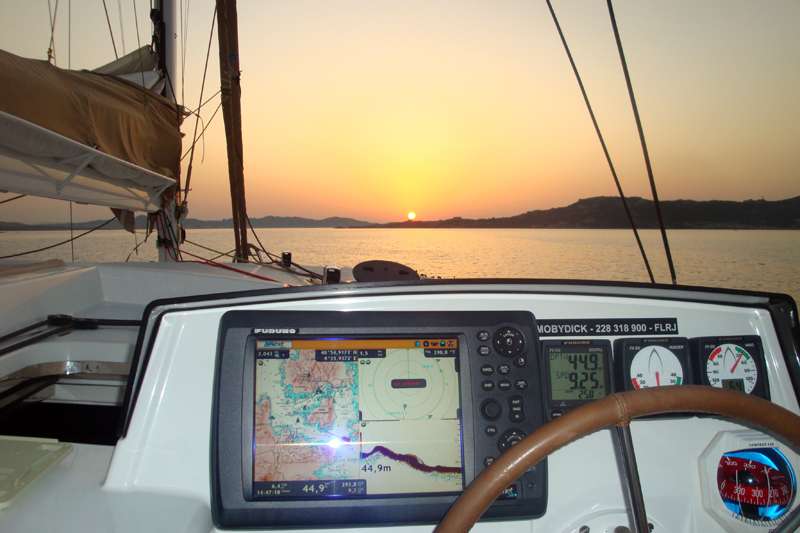 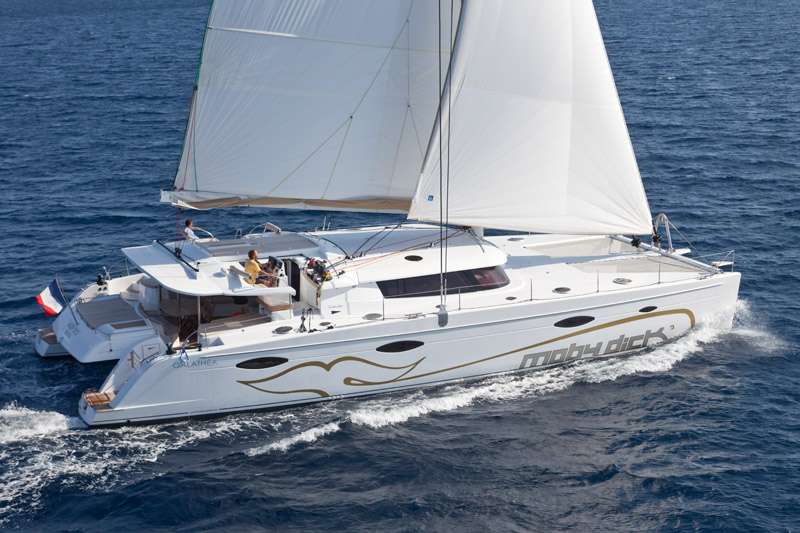 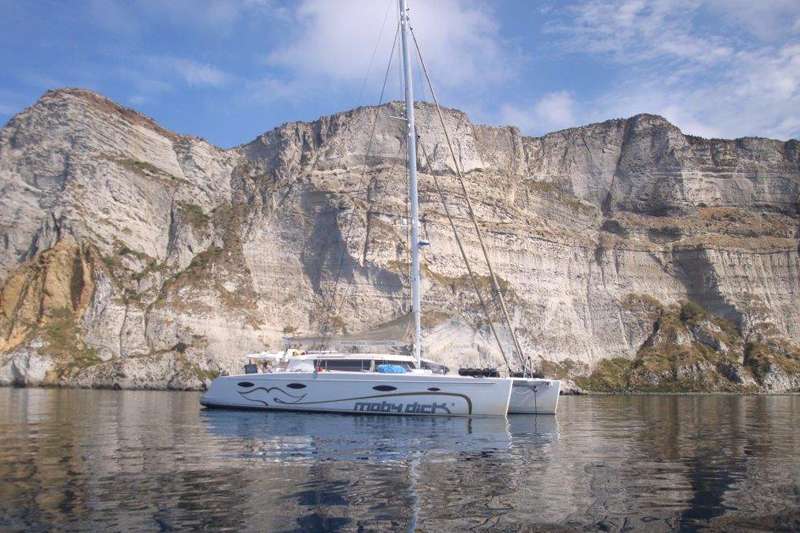 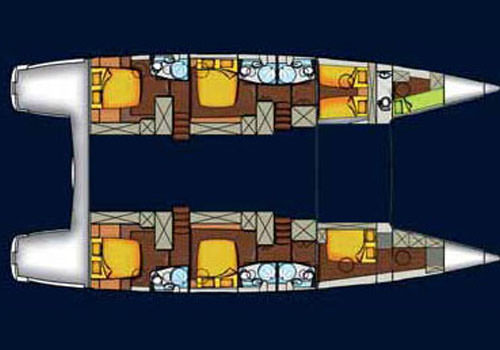 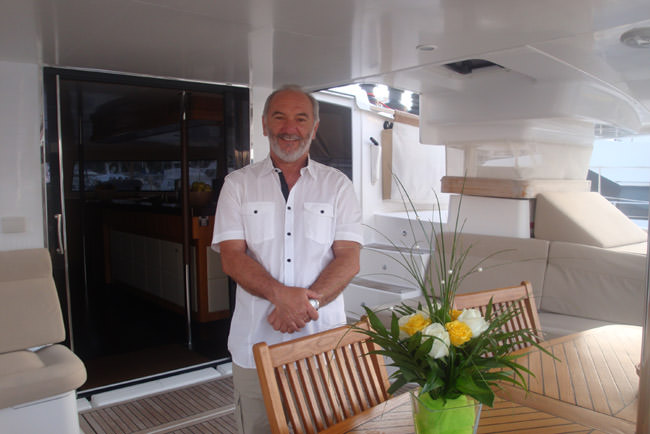 Born in Corsica, Alain SEMIDEI is found of his so-called “Beauty Island”. He always sailed its coasts
After having completed studies in Electronics with a specialization in Electro-Acoustics, Alain has founded his own company for which he has been working for 12 years.
During all this time he has dedicated his expertise in fitting out entertainment halls.
Nevertheless he always kept an eye on the sea. Found of sailing since he was a child he had his own sailing boat exploring and knowing by heart all the coasts of CORSICA where his is born but not only! In 1987-1988 he completed a half circumnavigation and decided from that point that the sea will be his new professional playground.
Alain has been chartering as Captain since 1989, thus 22 years. He has worked onboard many yachts as famous ones: Hygie ketch 24m, Agneta voilier de tradition de 24m, et Bartabas 34m goelet for 5 years.
He works onboard Moby Dick, Galathea 65 since her lauching in 2009.
He knows perfectly the whole Mediterranean, the Caribbean and Indian Ocean but particularly his “Beauty Island” that he really enjoying showing to his guests.

Clotilde has worked as Charter Stewardess and Chef Stewardess aboard Absolute Yacht and Eden Yacht in Corsica.
She has worked also as Cook-Stewardess aboard Liberté, Lagoon 500 in the Balearics, Anini, Sunreef 70, Corcovado and Dufour Prestige 42 in Corsica and Bleu Evasion, Grenadine, Nautitech 475 in South of France
She had vegetarian cooking experience for sportive people.
She enjoys her time in the kitchen cooking with freshest and local ingredients and is able to customize a menu for any occasion or dietary preference.
She also enjoys being a part of the team.
In addition of sailing and cooking she likes horse riding, wind surf, yoga f and singing.

Estelle has worked these 4 last years aboard sailing yachts in the French Riviera, Corsica and Sardinia.
She is dynamic, smiling and making a special effort to get everything perfect.
She has worked also in Australia and has explored more than 40 countries.
She is really happy joining Moby Dick team and welcoming new guests this Summer season.