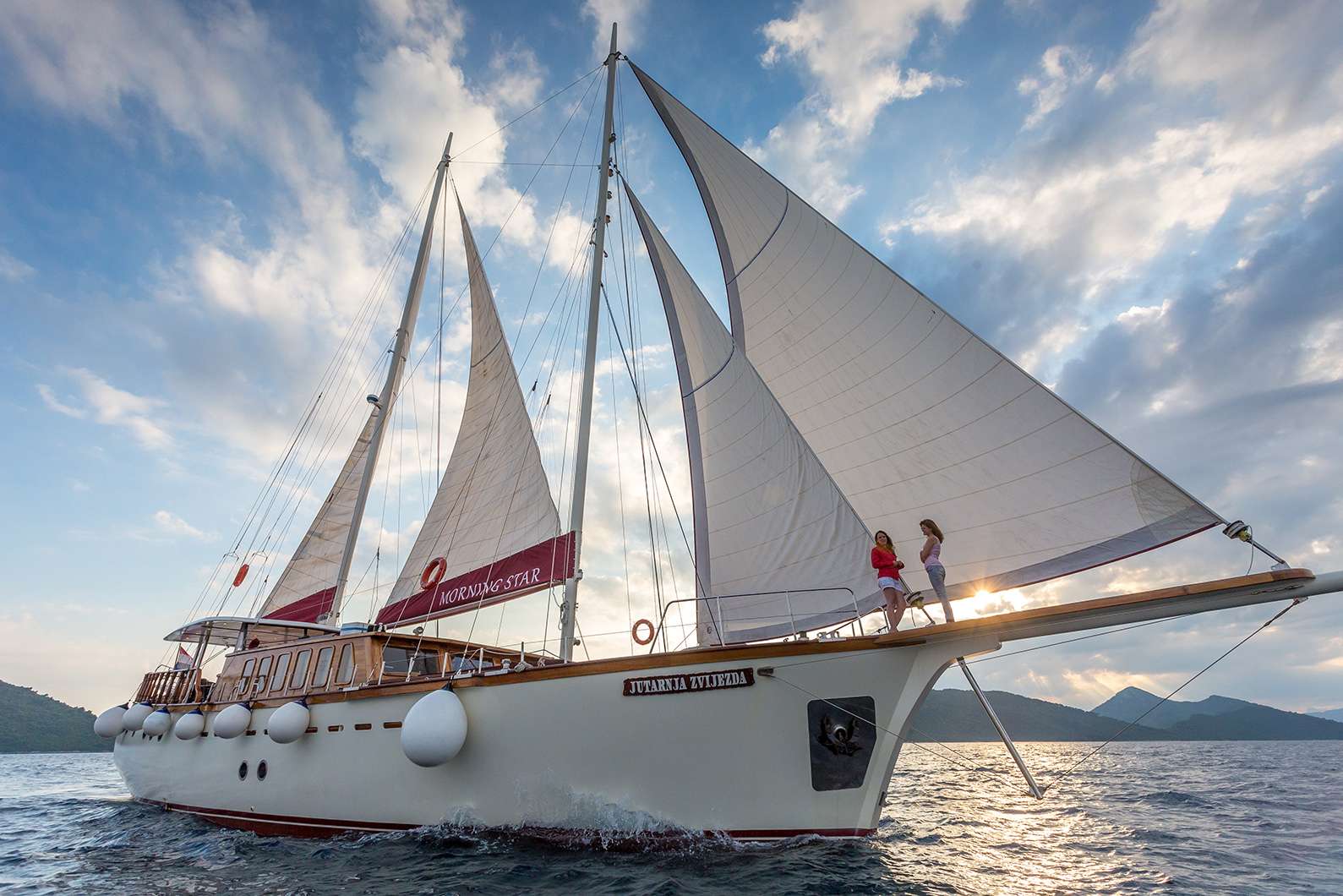 Tomislav Grubeša, skipper of Morning Star was born in 1984 in Đakovo, in continental part of Croatia. He has finished culinary high school in his home town but the sea was calling him, and he ended up working as a deckhand on a few gulets in Croatia. After he passed the yacht master’s exam he started working as a skipper, first on gulet Malena and later on gullet Morning Star. He has proven himself to be an excellent skipper as he learned a lot from the captains he worked with.
Reliable and organized, but flexible, he is a great host ready to fulfill our guests’ wishes making sure they have time of their lives. He is also very communicative and sociable, enjoys meeting new people.
During winter when he is not with his wife and children, he enjoys playing futsal and squash.

IVAN TRGO – CHEF MATE/OWNER
Ivan Trgo is chief mate and owner on Morning Star. Born in 1988 he attended vocational high school for electronic technicians. After high school, he attended the Maritime Faculty in Split, getting a degree in nautical science, and a skipper license. He has worked on numerous ships as a sailor and waiter, in several restaurants as a waiter, and he also worked as an electrician in the Split shipyards. In the recent years, he has joined his brother Domagoj in the family business. He has been helping with designing and maintaining the boats. He has been living in Ireland for a few years, so his English is at an excellent level. In his free time, he loves reading, music and travelling. He is a very friendly and cheerful person, and his love for travel and meeting new people makes him an excellent host and communicator. He will do his best to make your holiday on Morning Star unforgettable experience.

ANTE RAKO – WAITER
Born in 1999 in Split, Ante is young but enthusiastic. He has finished School of Electrical Engineering in Split and currently he is studying electrotonic at Faculty of Electrical Engineering, Mechanical Engineering and Naval Architecture. Well brought up and diligent he started working early during the summer seasons. He has been working for two seasons in 5 stars hotel Le Meridien Lav as a buffet waiter serving breakfasts, lunches, dinners, gala dinners etc. and two seasons as a waiter in a Gooshter beach club (Le Meridien Lav). Last year he has worked as a waiter on Morning Star as he has proven himself to be hardworking and attentive. Guests love him because of his kind nature and good manners.
Ante has a wide range of interests. His free time mostly spends on different sport activities (gym, jiu-jitsu etc). He enjoys meeting new people from different cultures so working on Morning Star is great pleasure for him. 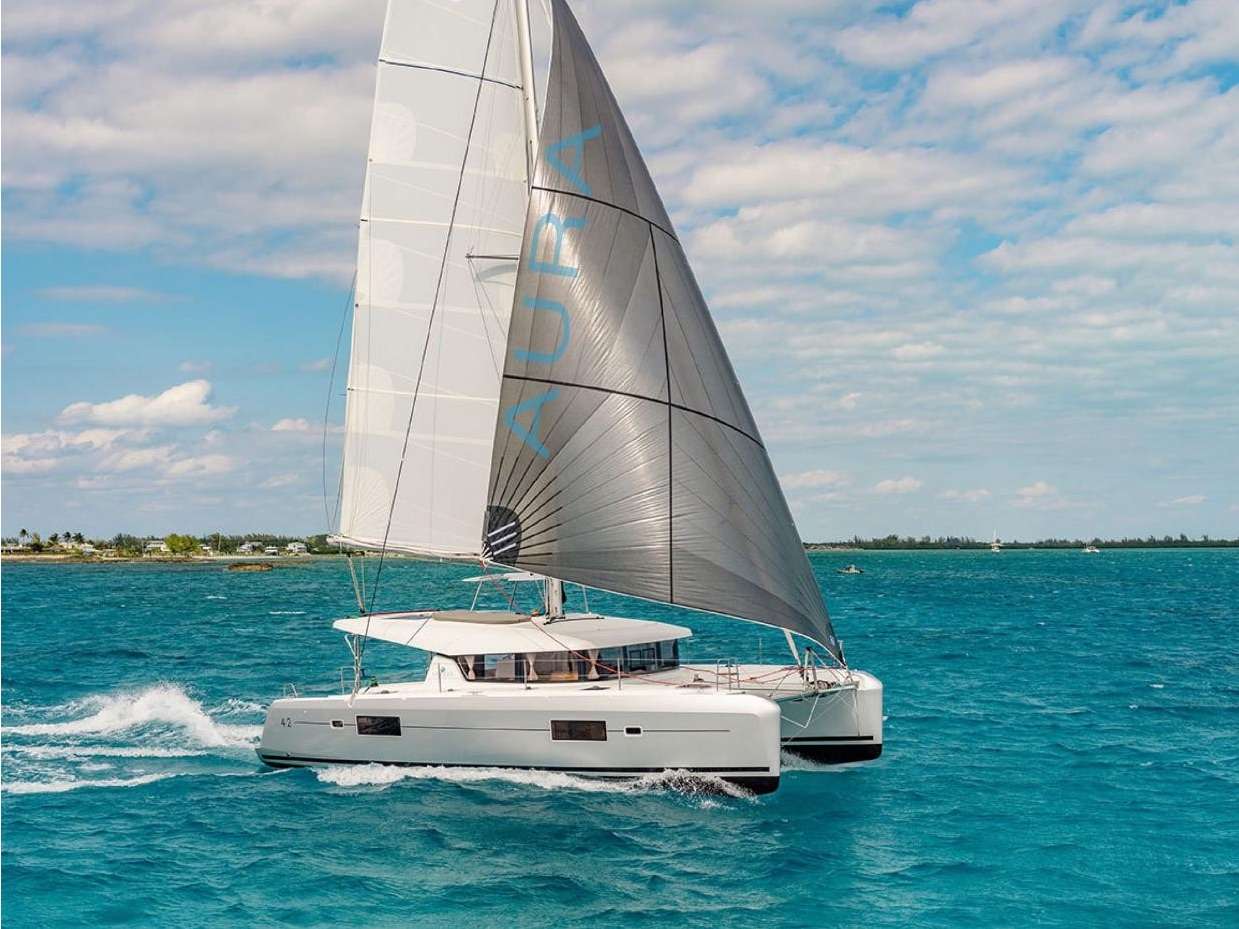