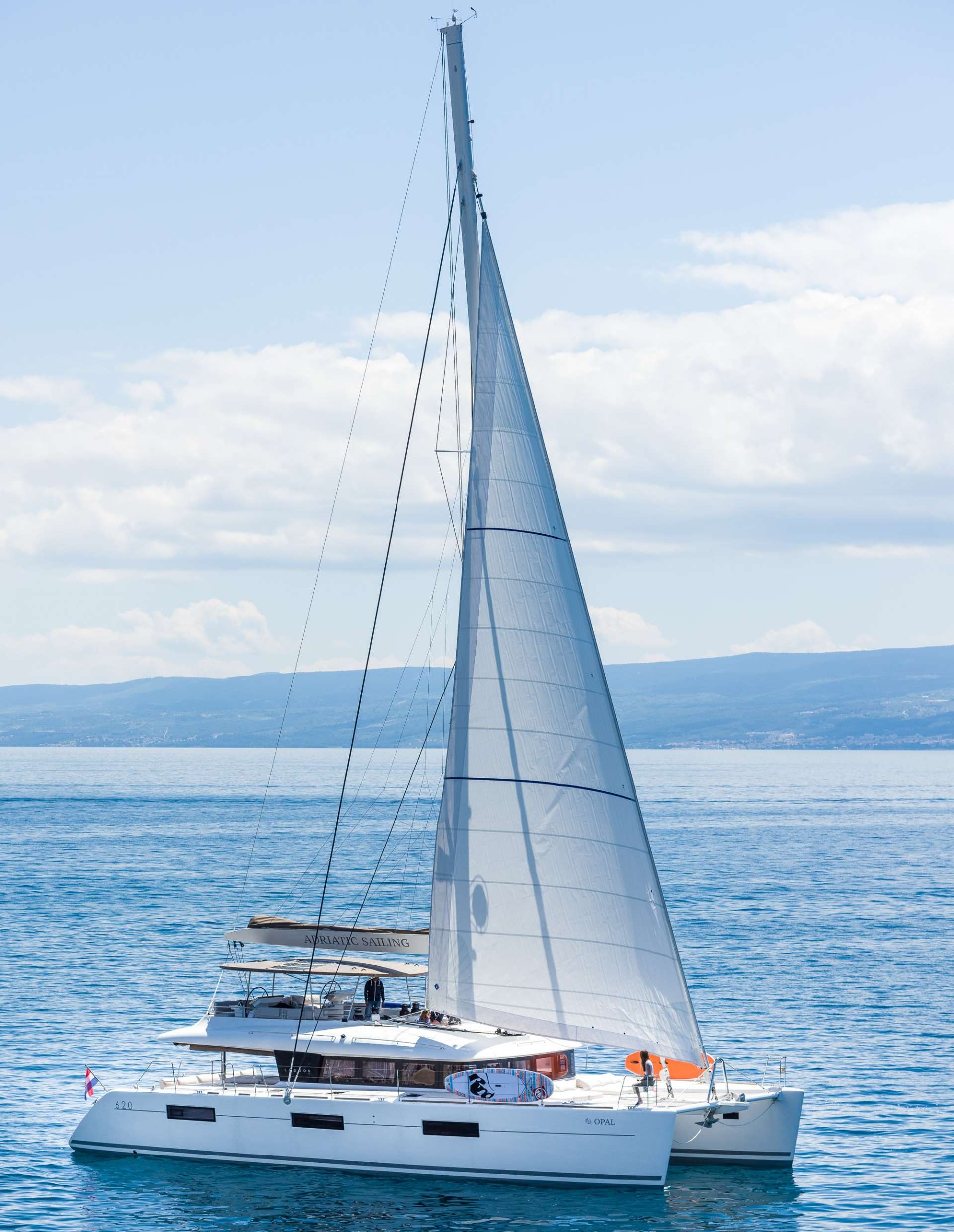 YOUR CAPTAIN
Luka Lulić was born as a sailor despite the fact he didn’t grew up at sea. Summer after summer he sailed with his family and friends, so he became dedicated to make his passion an everyday work.
Throughout the years he sailed on many regattas on Adriatic coast, but one that stands out is participation at Rolex Middle Sea Race. Despite his age, he sailed the Atlantic 3 times and has a lot of experience both in sailing and in teamwork.
He has great communication skills with everyone, loves being around people and at the same time, knows when to respect other people’s privacy. He is very hard-working and enjoys passing his knowledge to others.

YOUR CHEF
Etto was born on 23rd December 1977 in Split, Croatia. He attended Vocational School for Tourism and Hospitality in Split in the period between 1992 and 1995. Later, he attended a six-month course “Mediterranean Cuisine Chef Specialization” at Open University Zizic in Omis in the period between October 2013 and February 2014.
With over 20 years of experience working as a Chef, Etto has a lot to offer. He is a hard-working, responsible, and highly professional.
Over the years of training, he become a passionate and experienced pâtissier. Eto regularly gives culinary education alongside chefs like Dragan Grbic, Hrvoje Zirojevic and Mladen Mustra. His specialities include Mediterranean and International cuisine.

YOUR HOSTESS
Vanja was born in 1985 in Zagreb, Croatia. Her experience in tourism includes working in travel agencies and on a cruise ships across the USA.
Vanja is fluent in English and intermediate in Spanish and Italian. She has degree as bacc.ing admin navi. in Maritime Studies and inspection.
Experienced receptionist with history of working in the leisure, travel and tourist industry. Vanja is very helpful and always at your service, ensuring you have a relaxed vacation with beautiful memories. 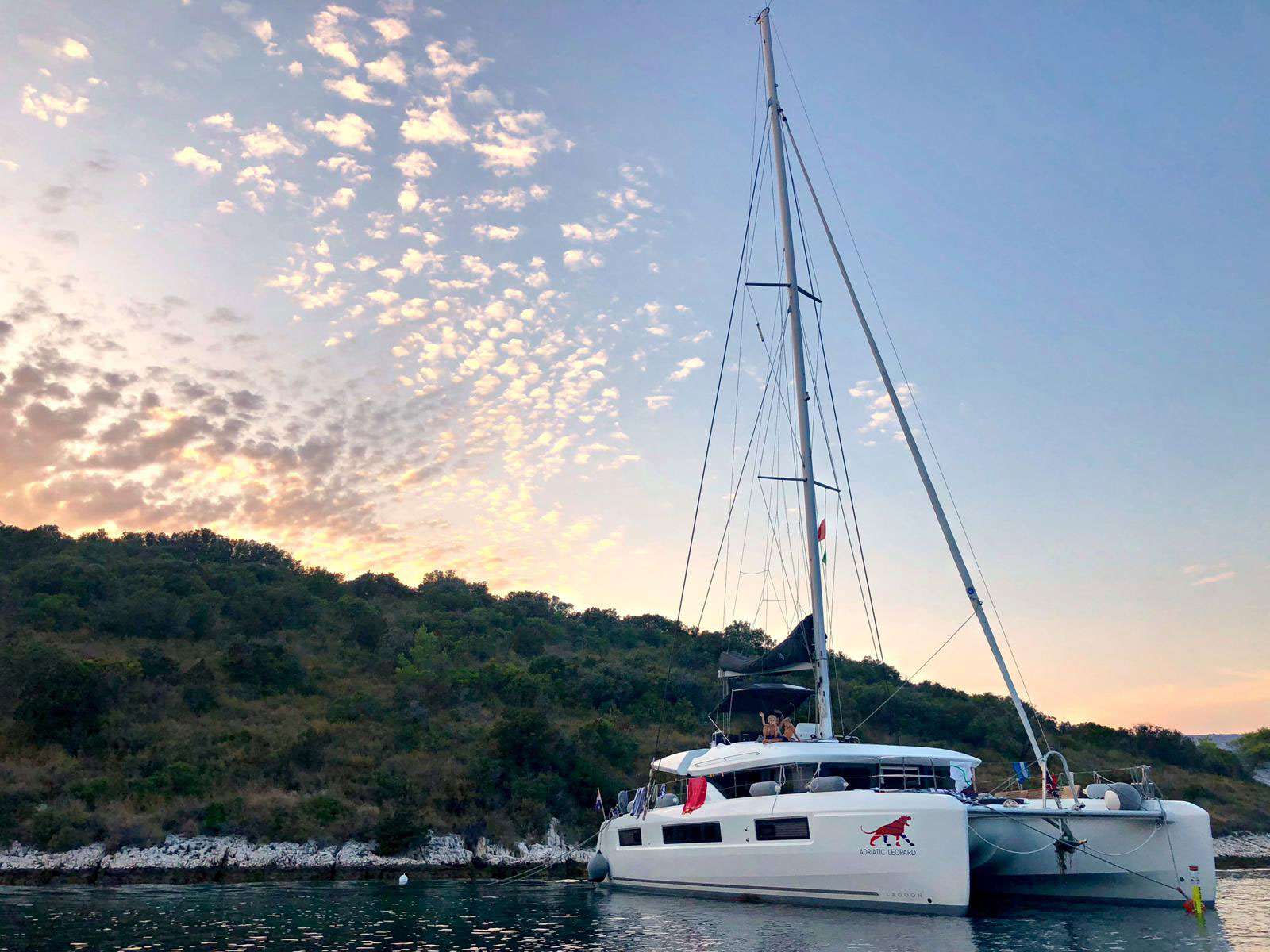 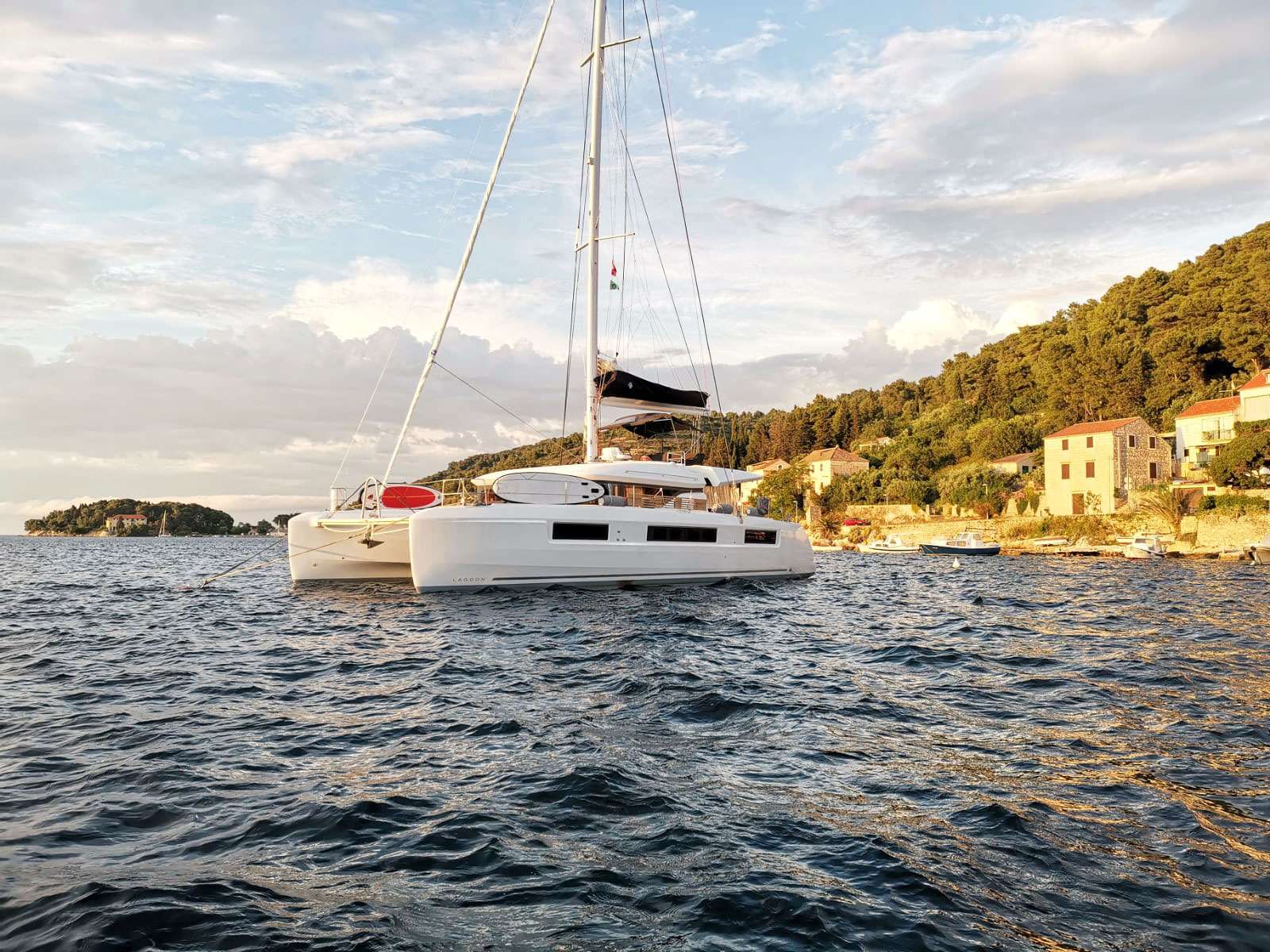