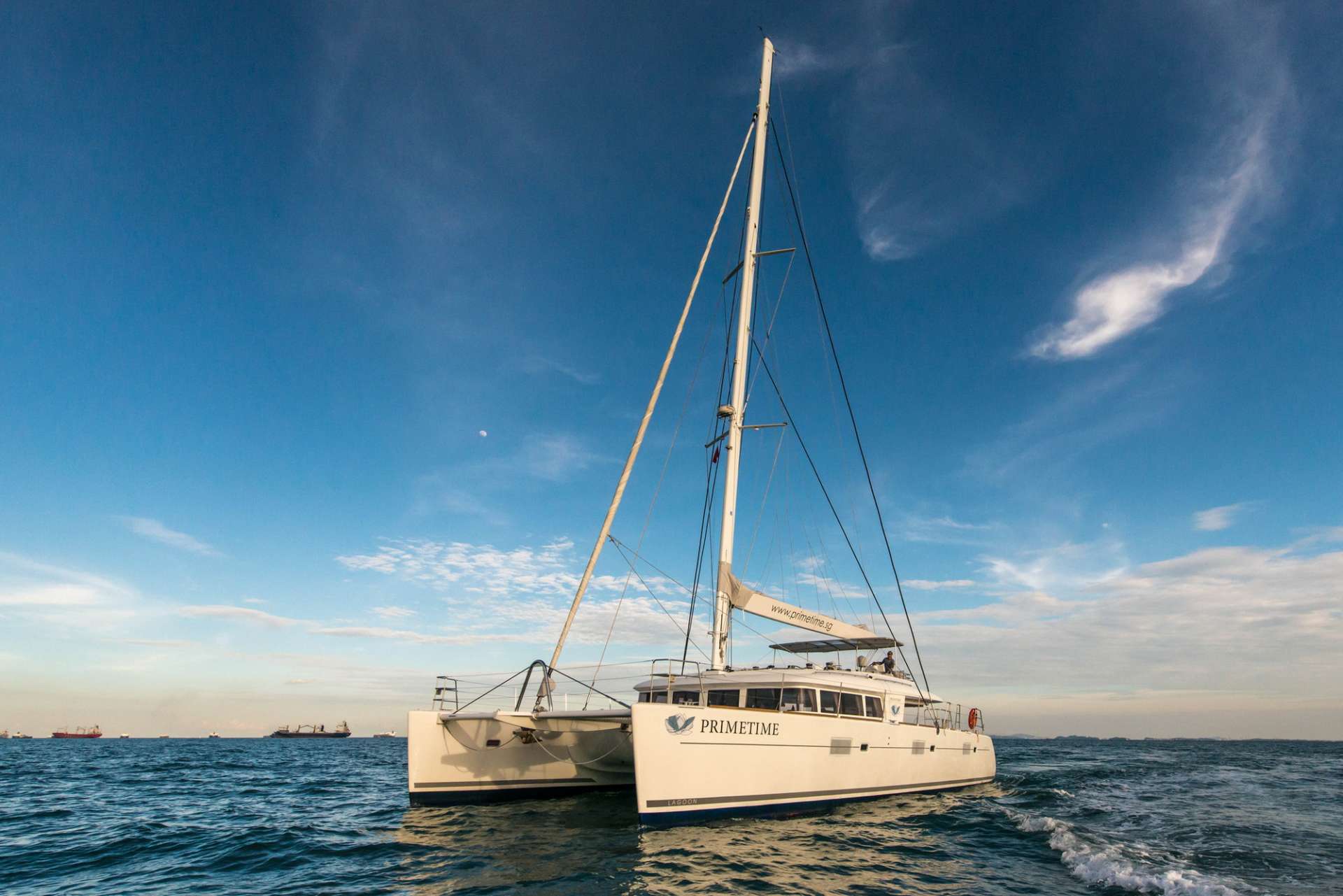 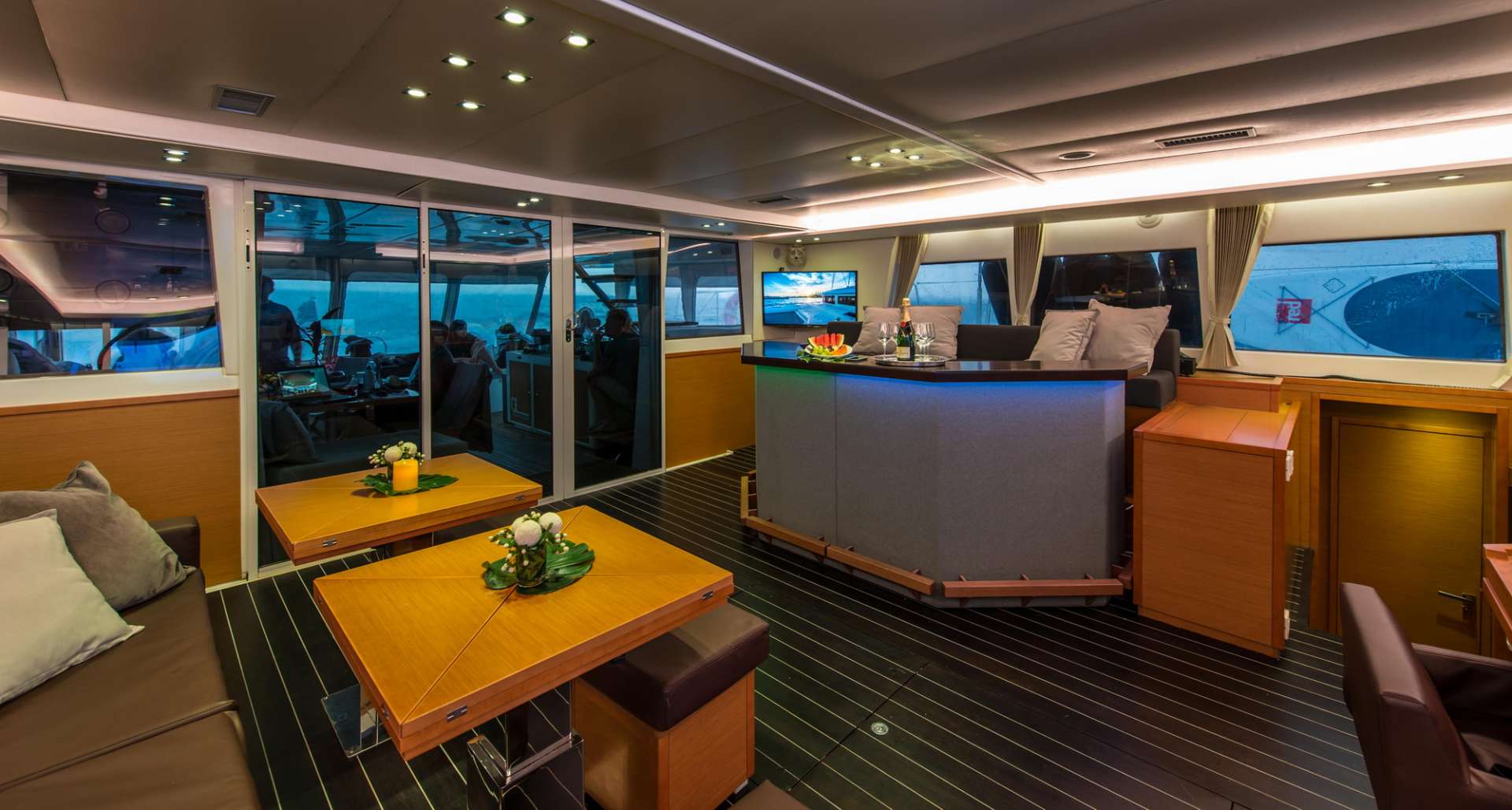 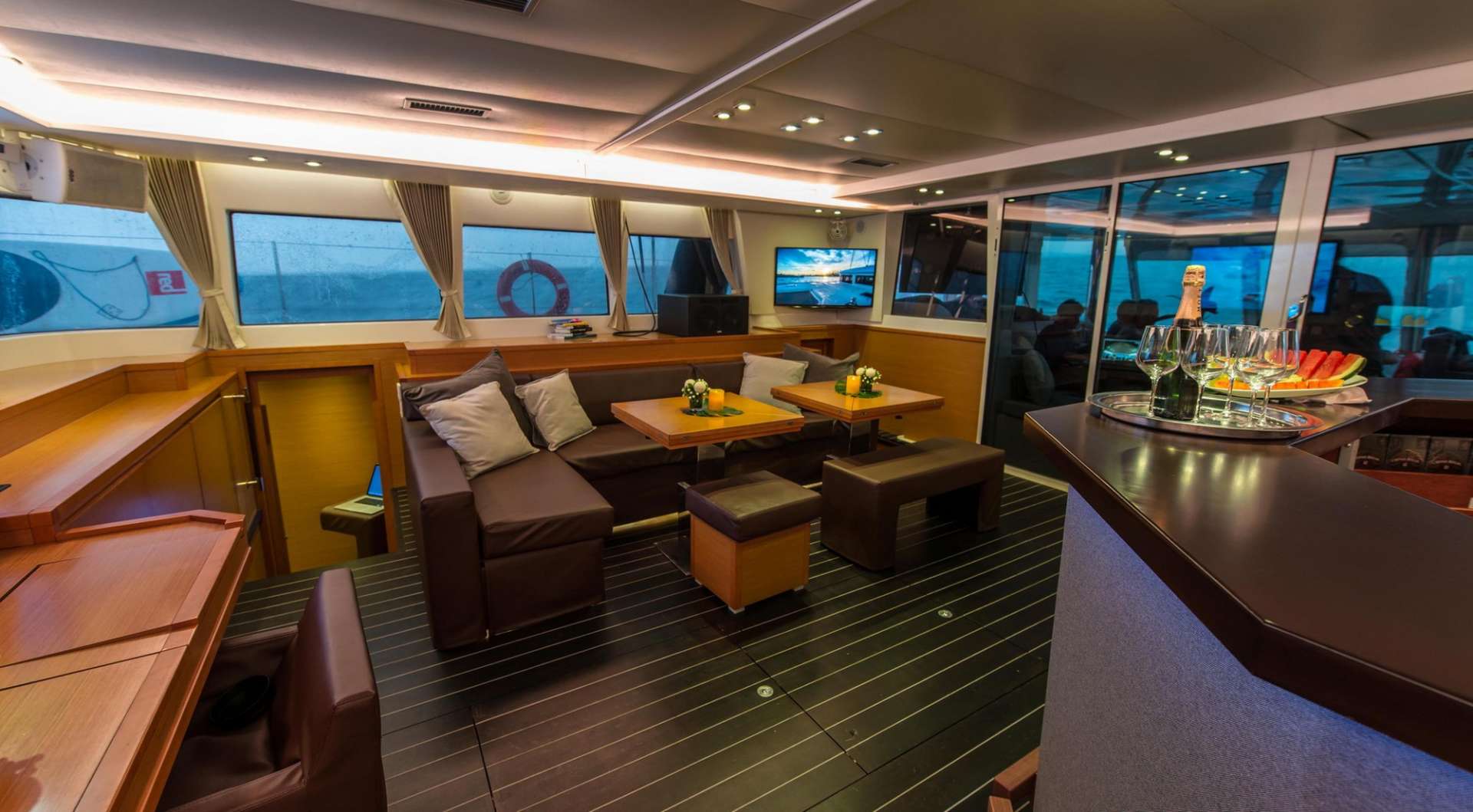 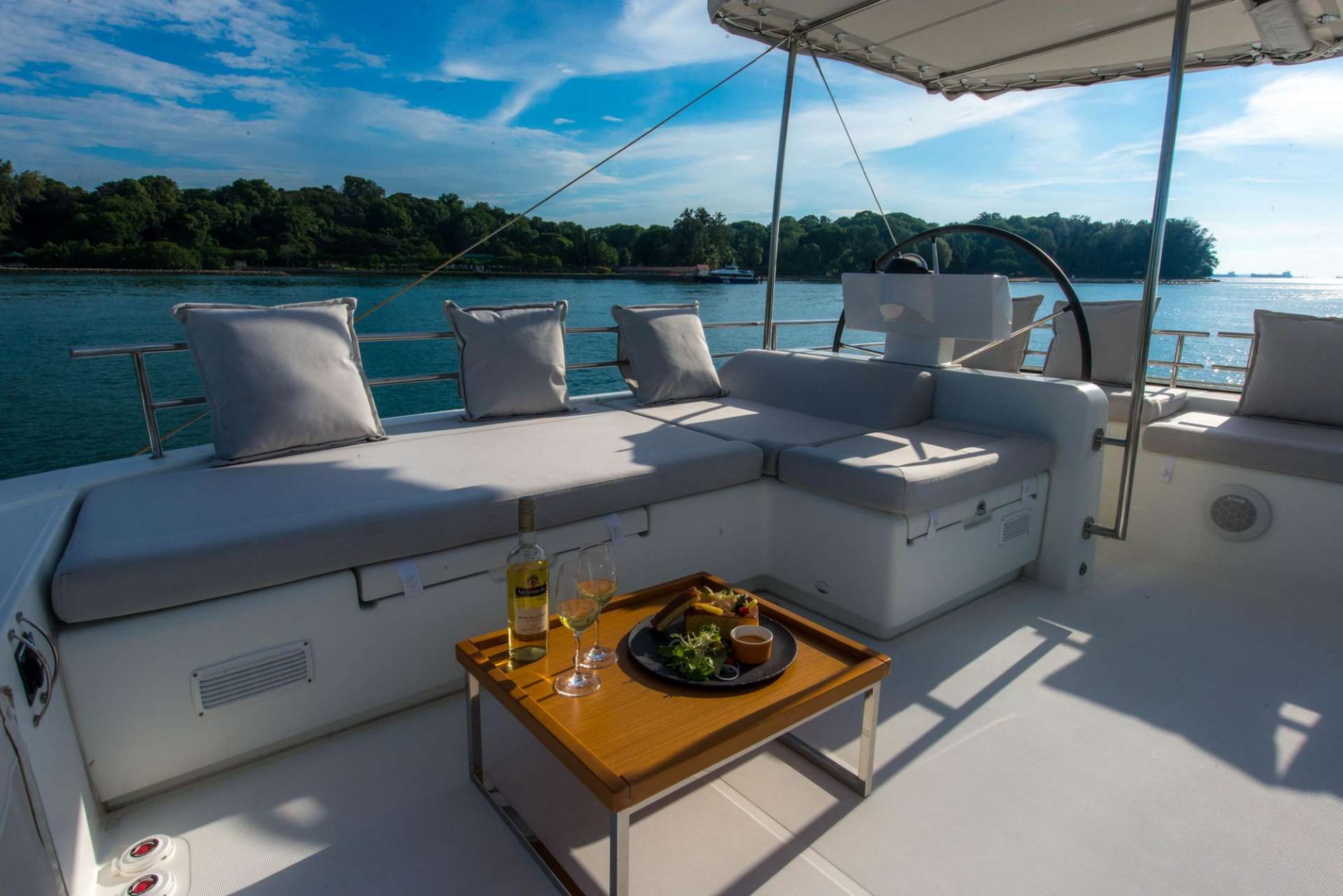 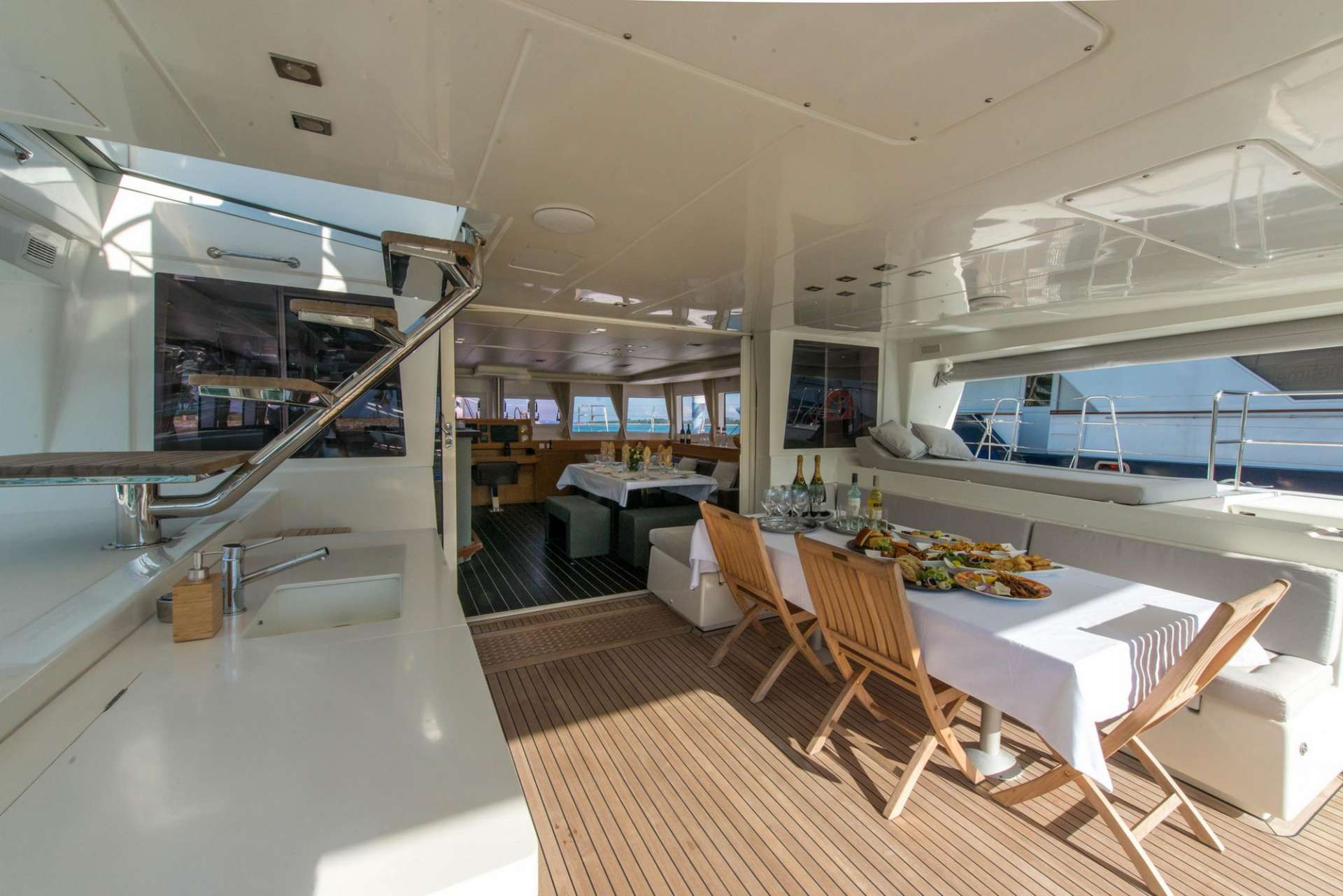 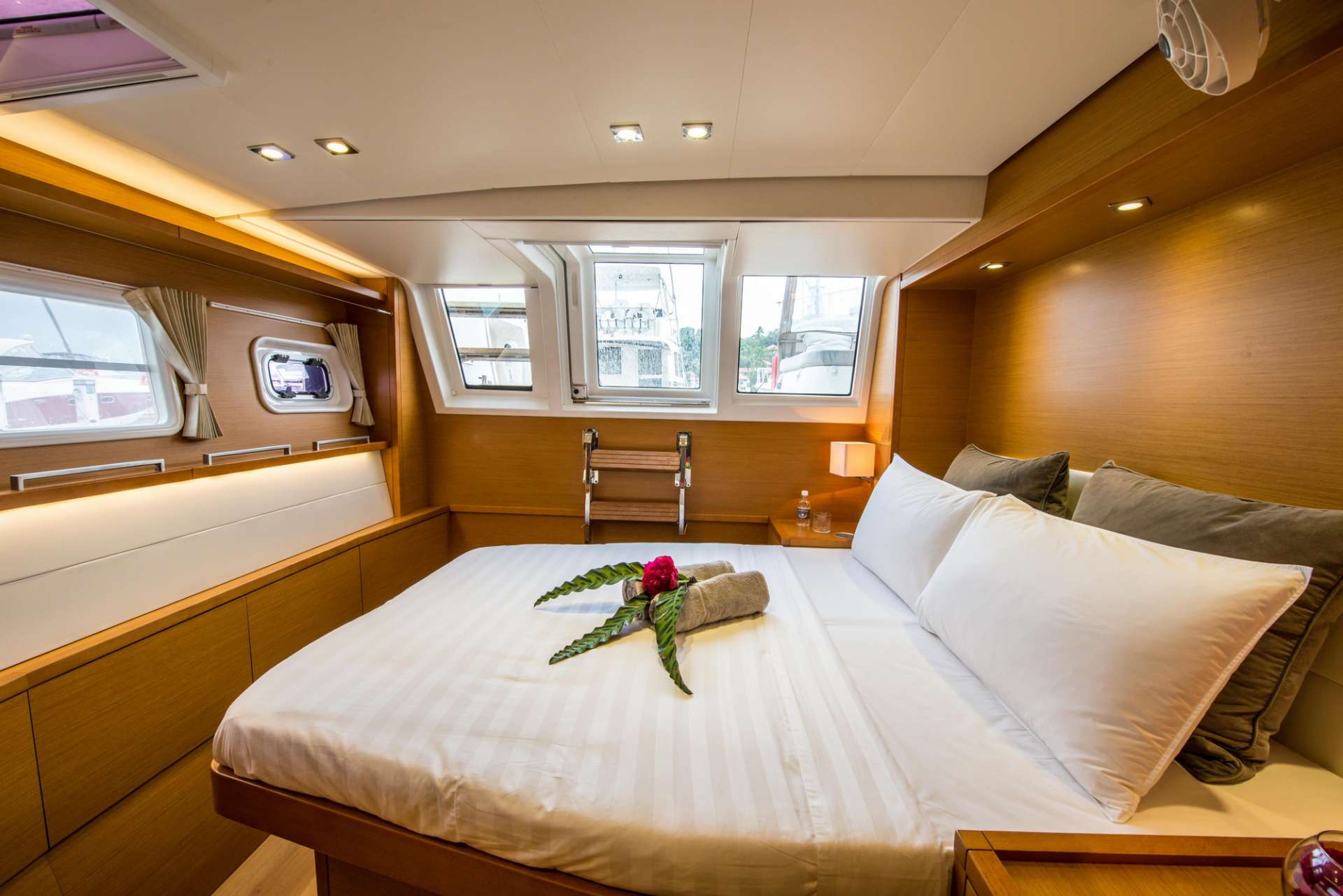 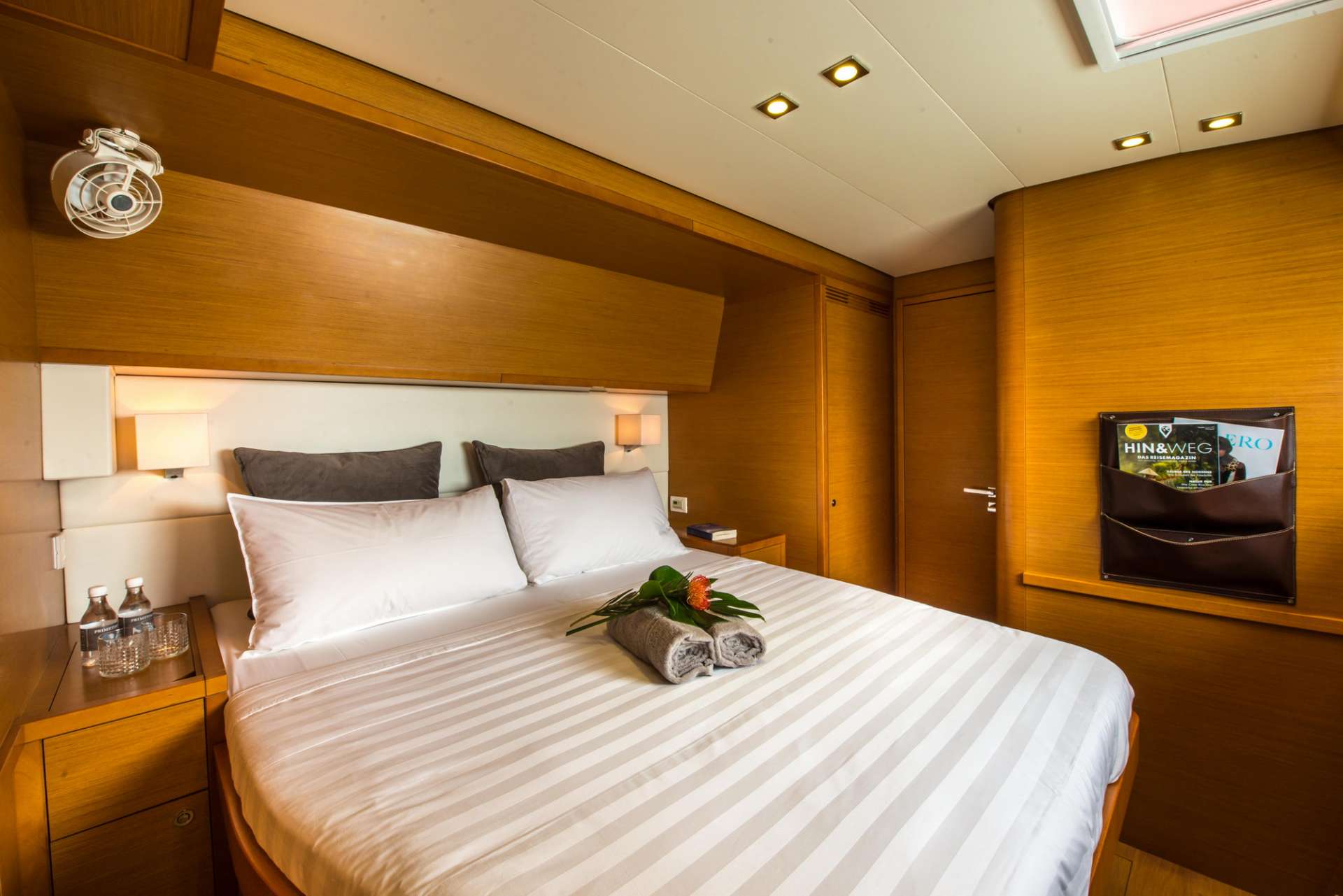 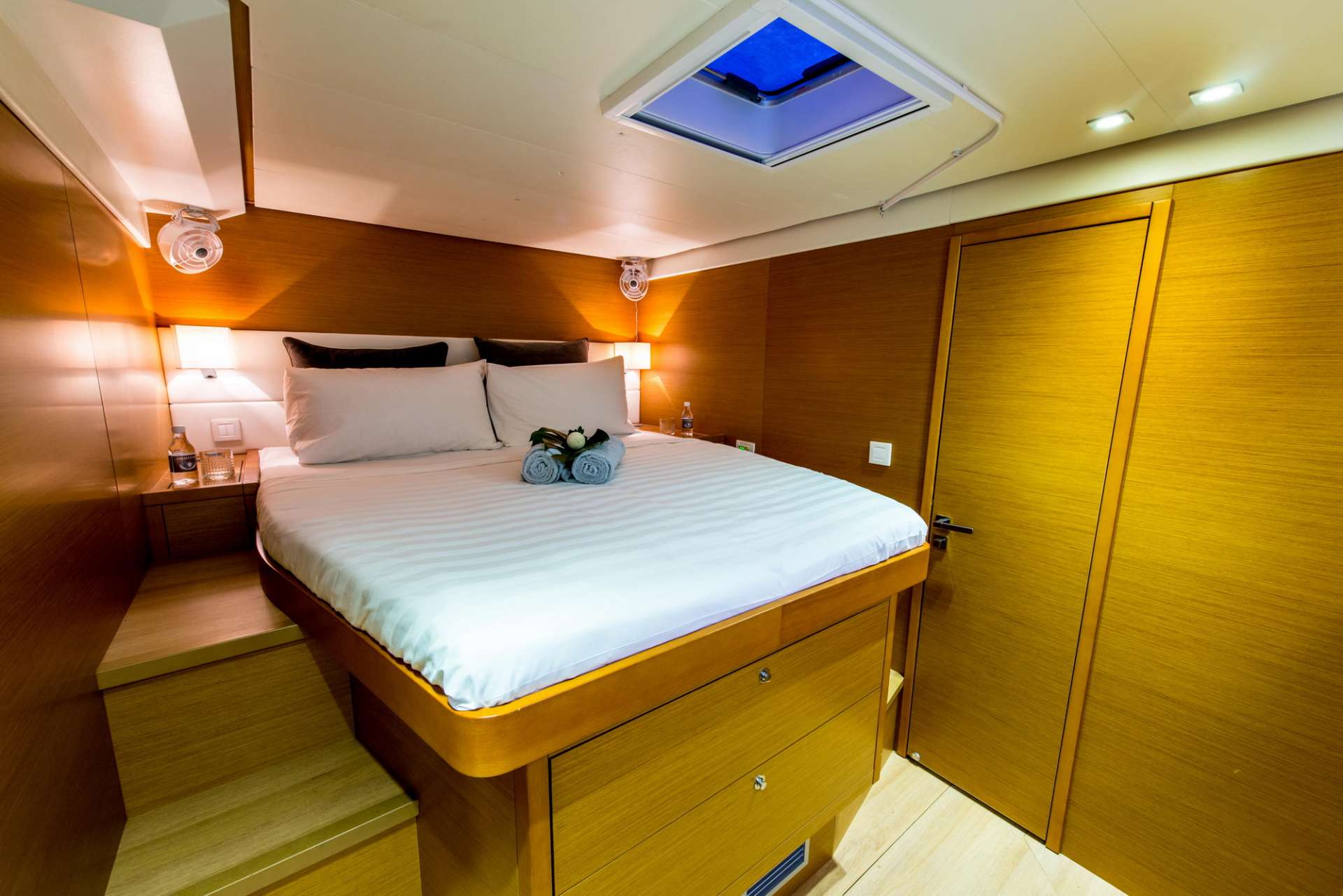 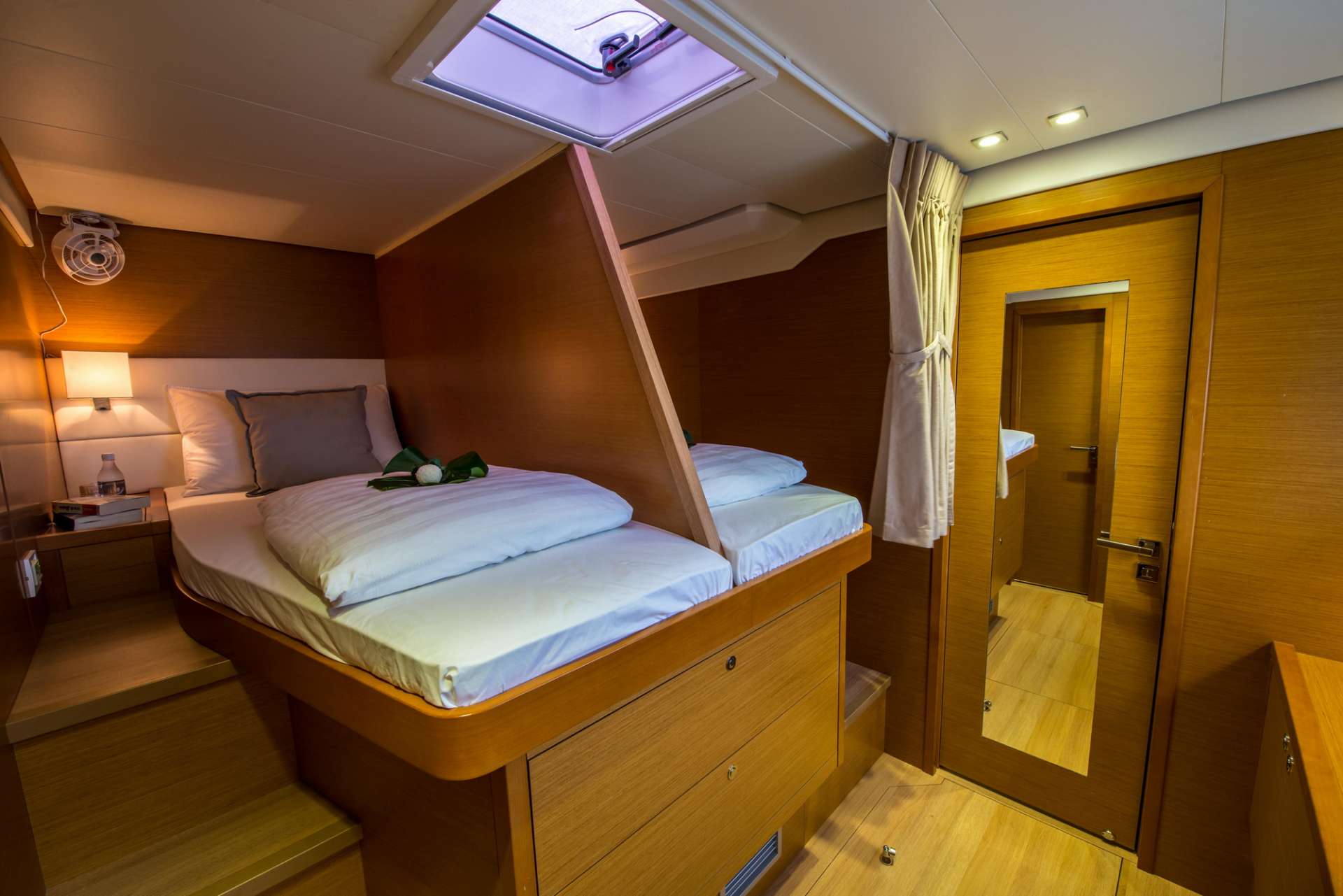 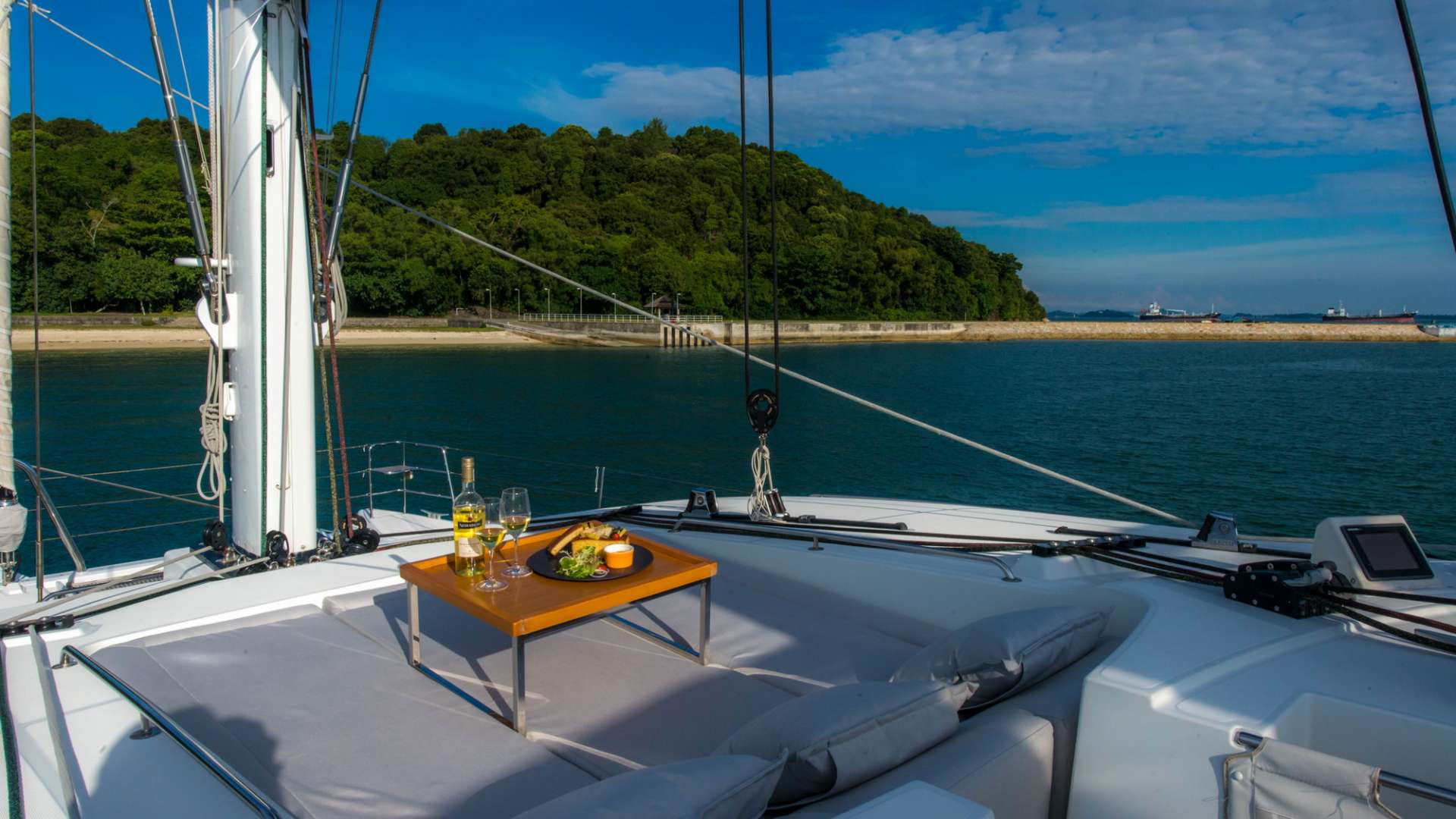 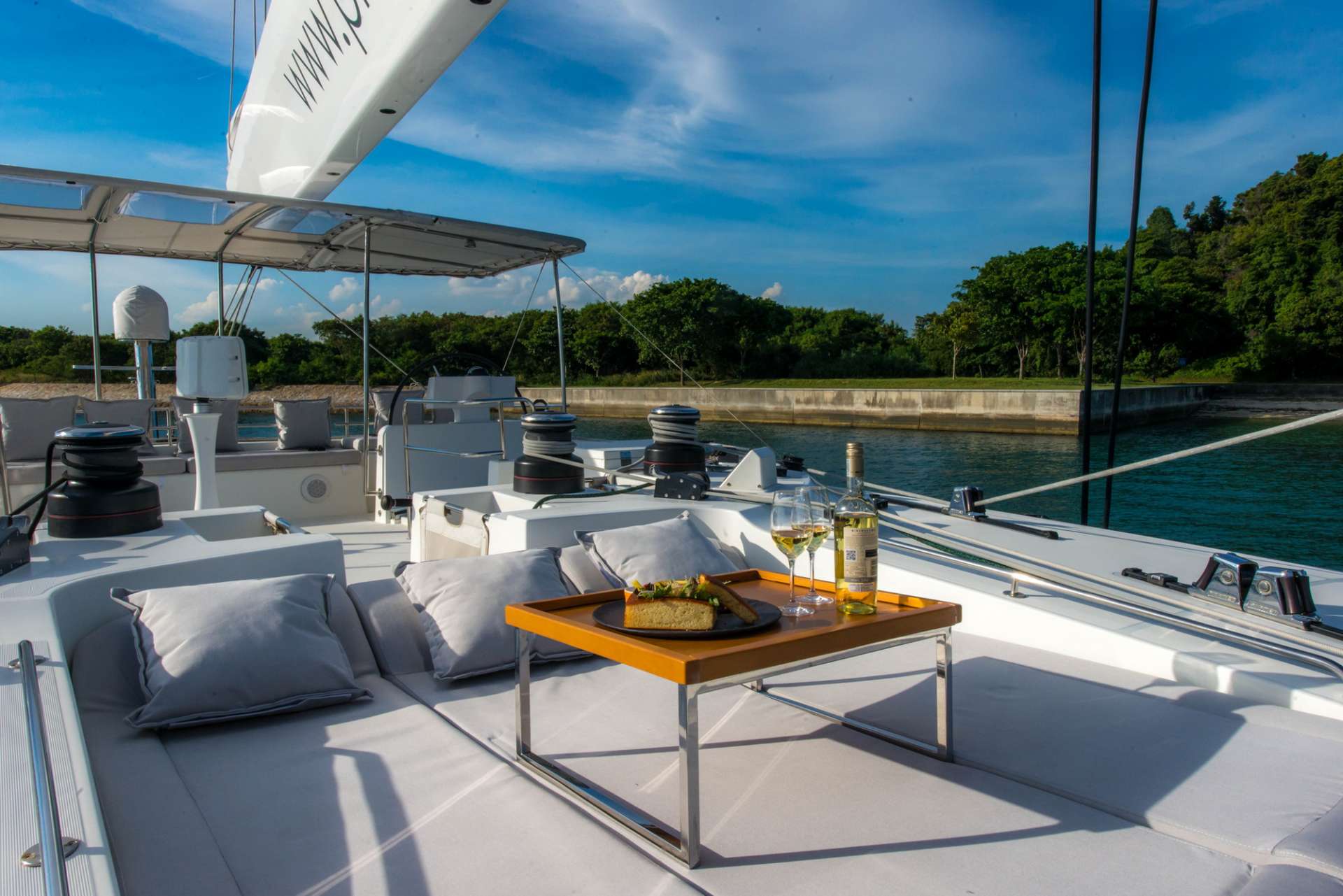 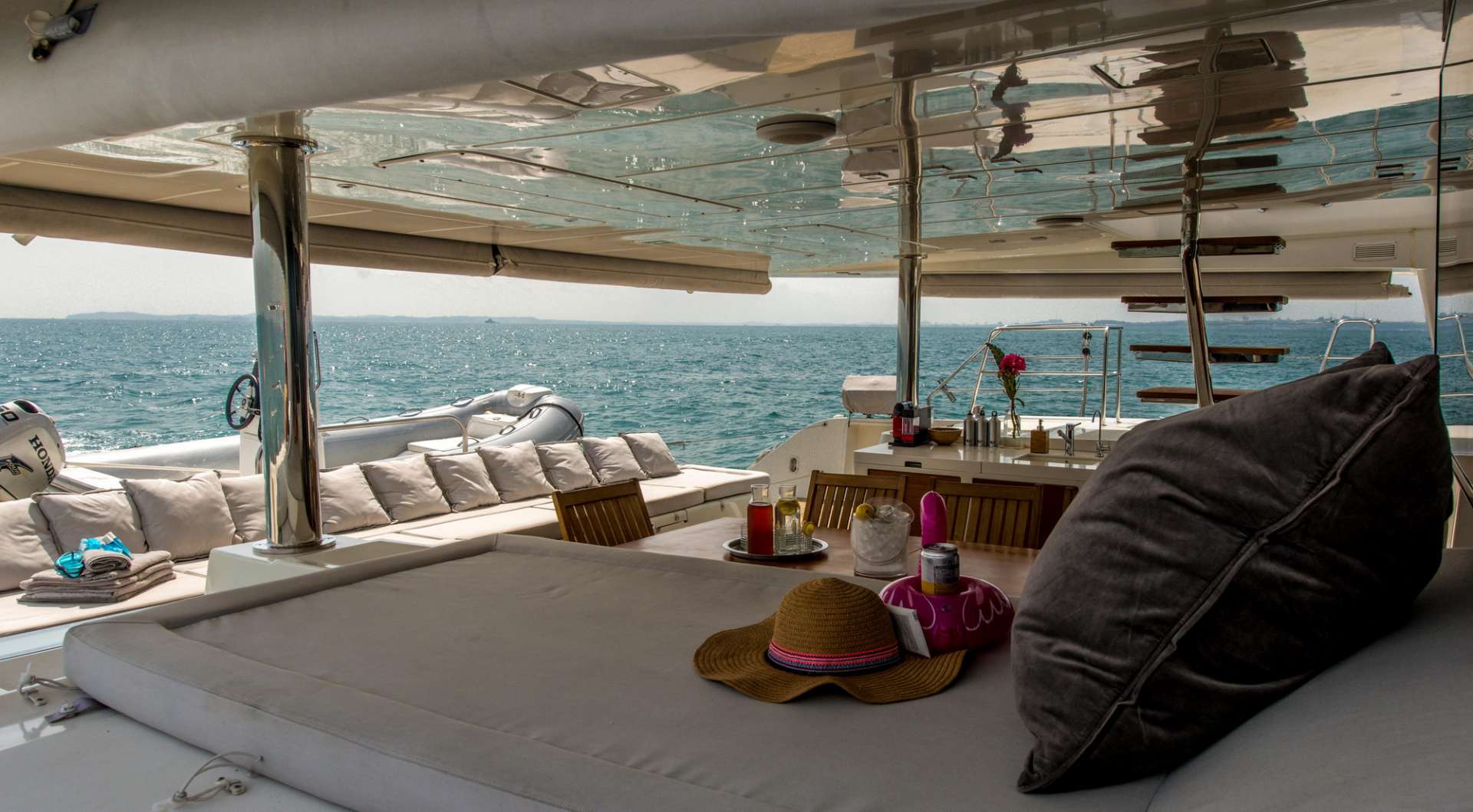 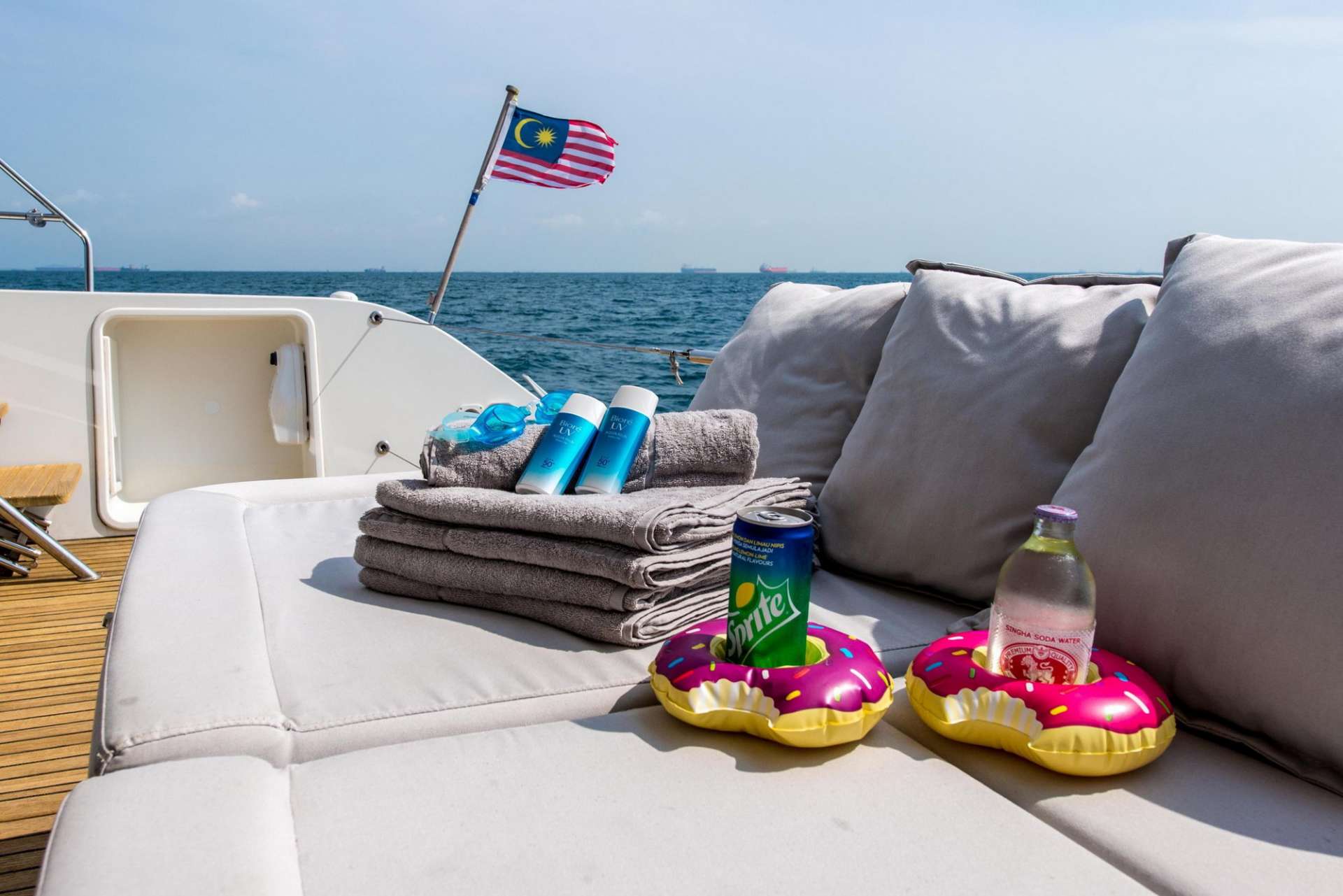 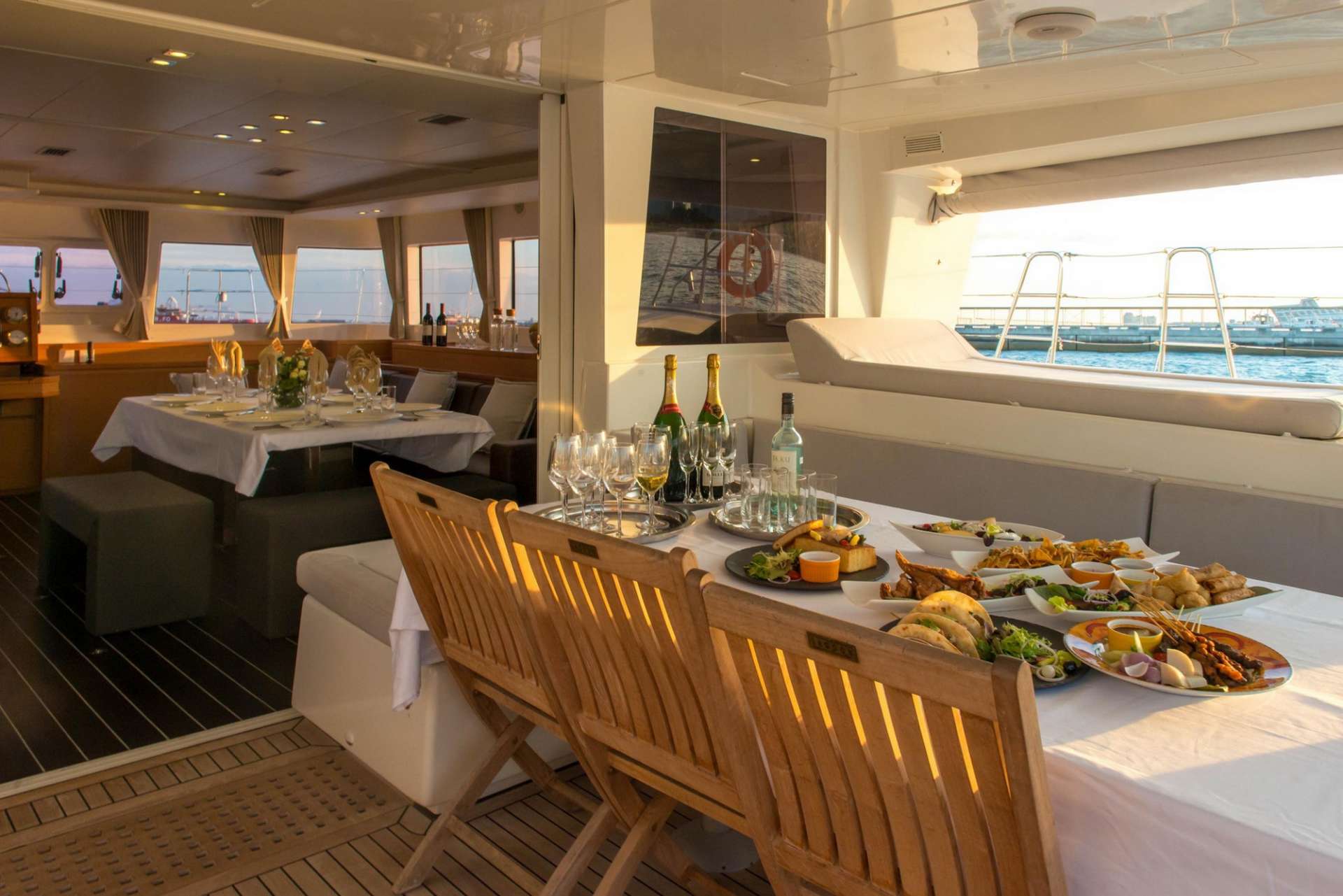 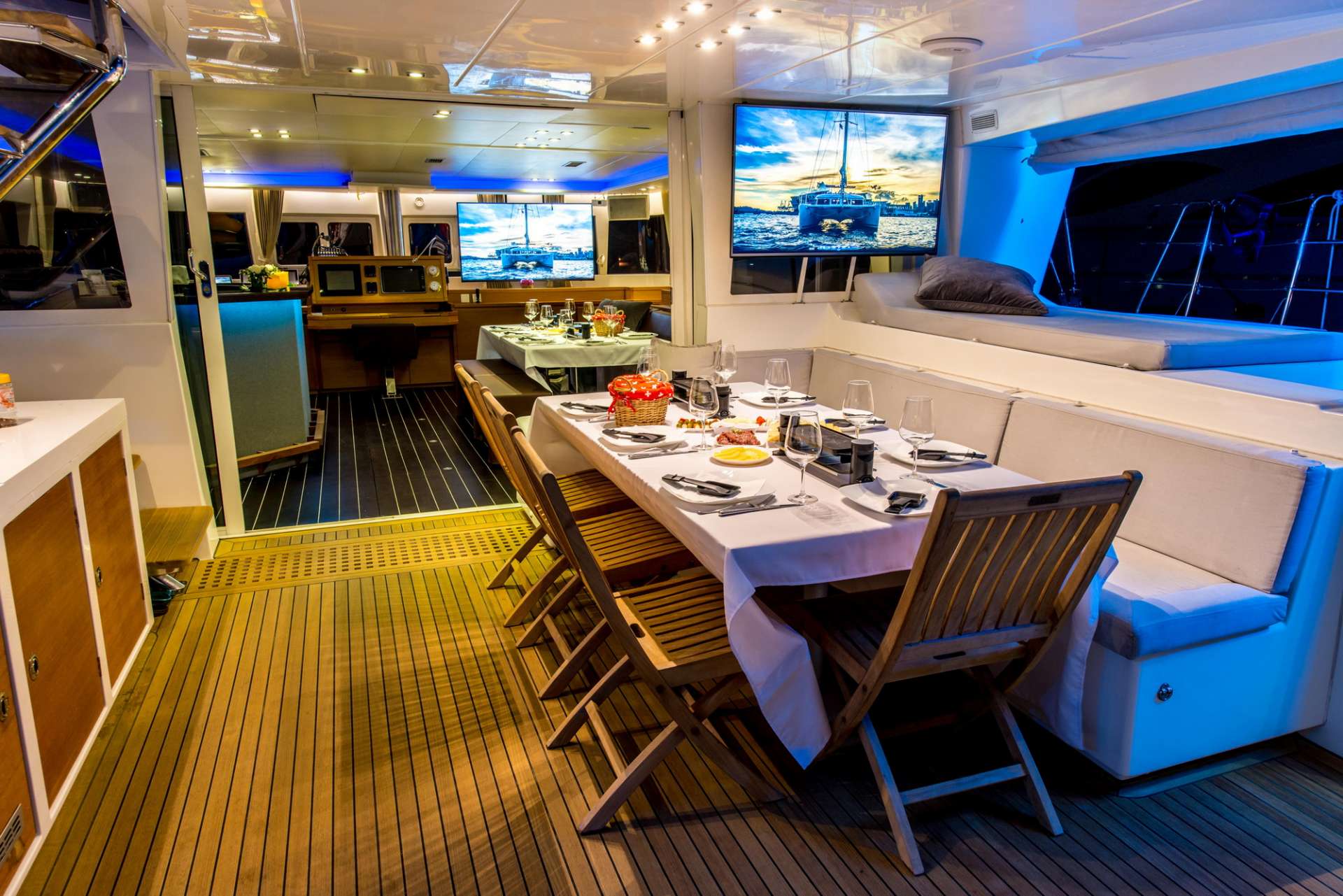 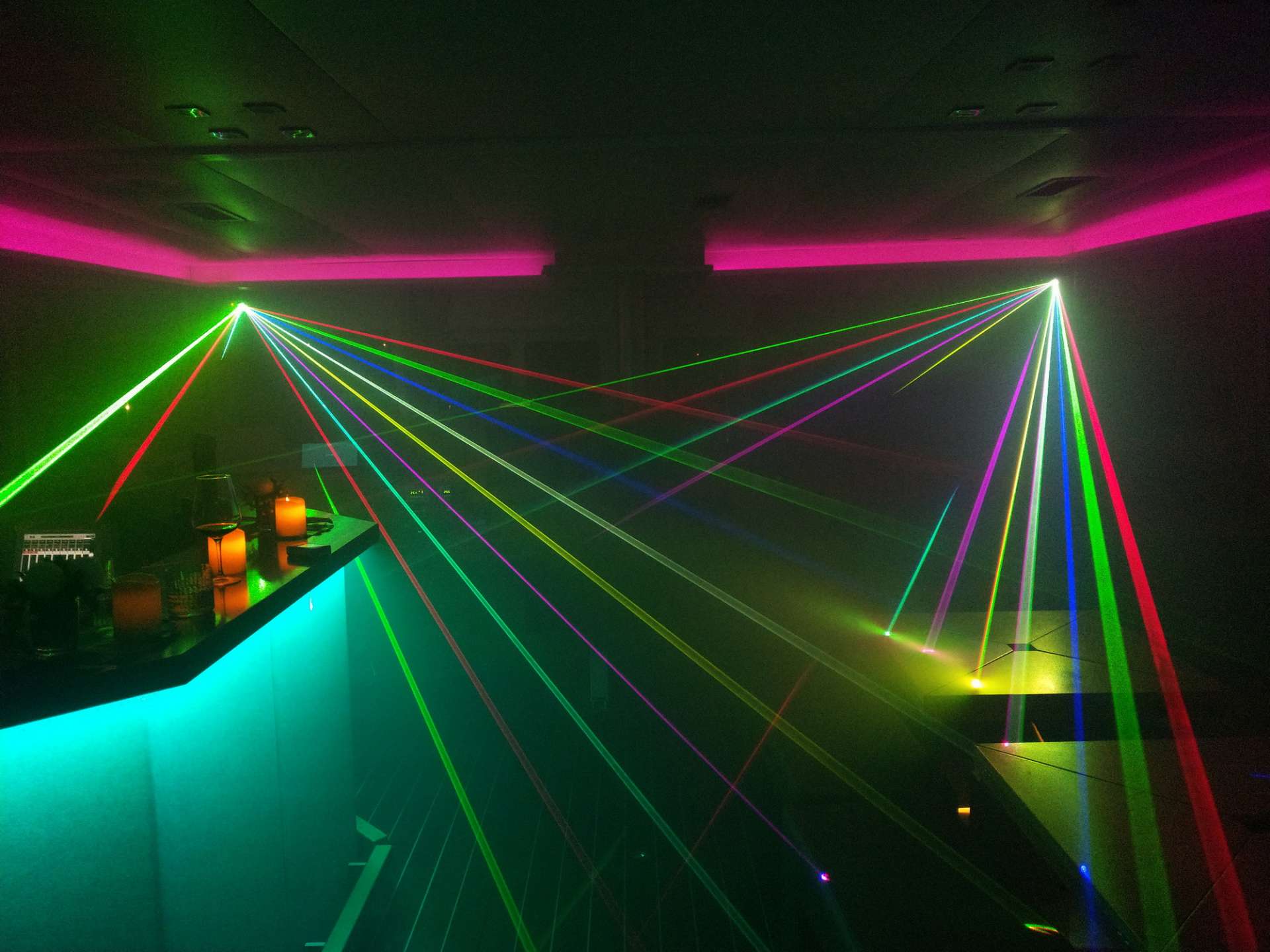 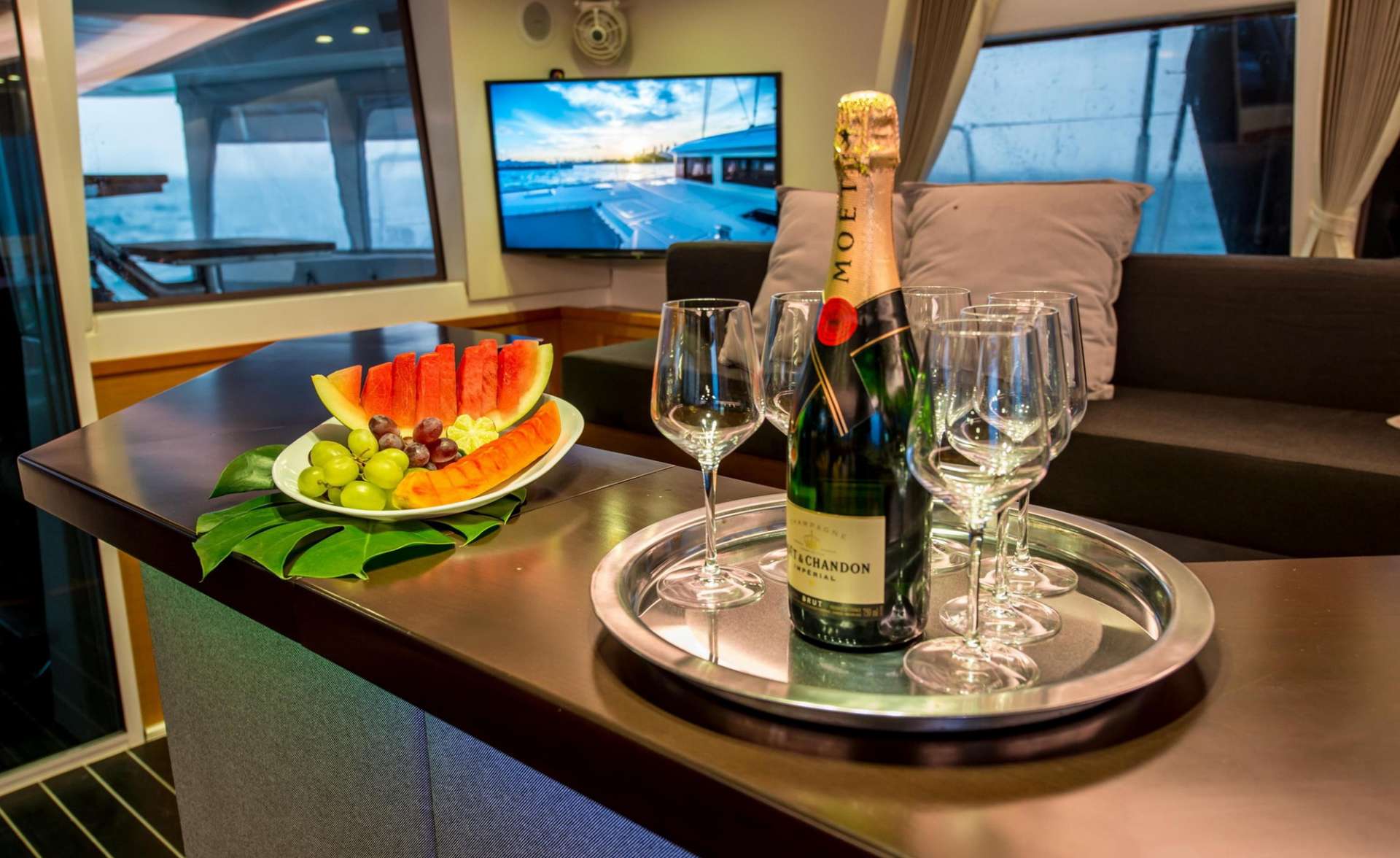 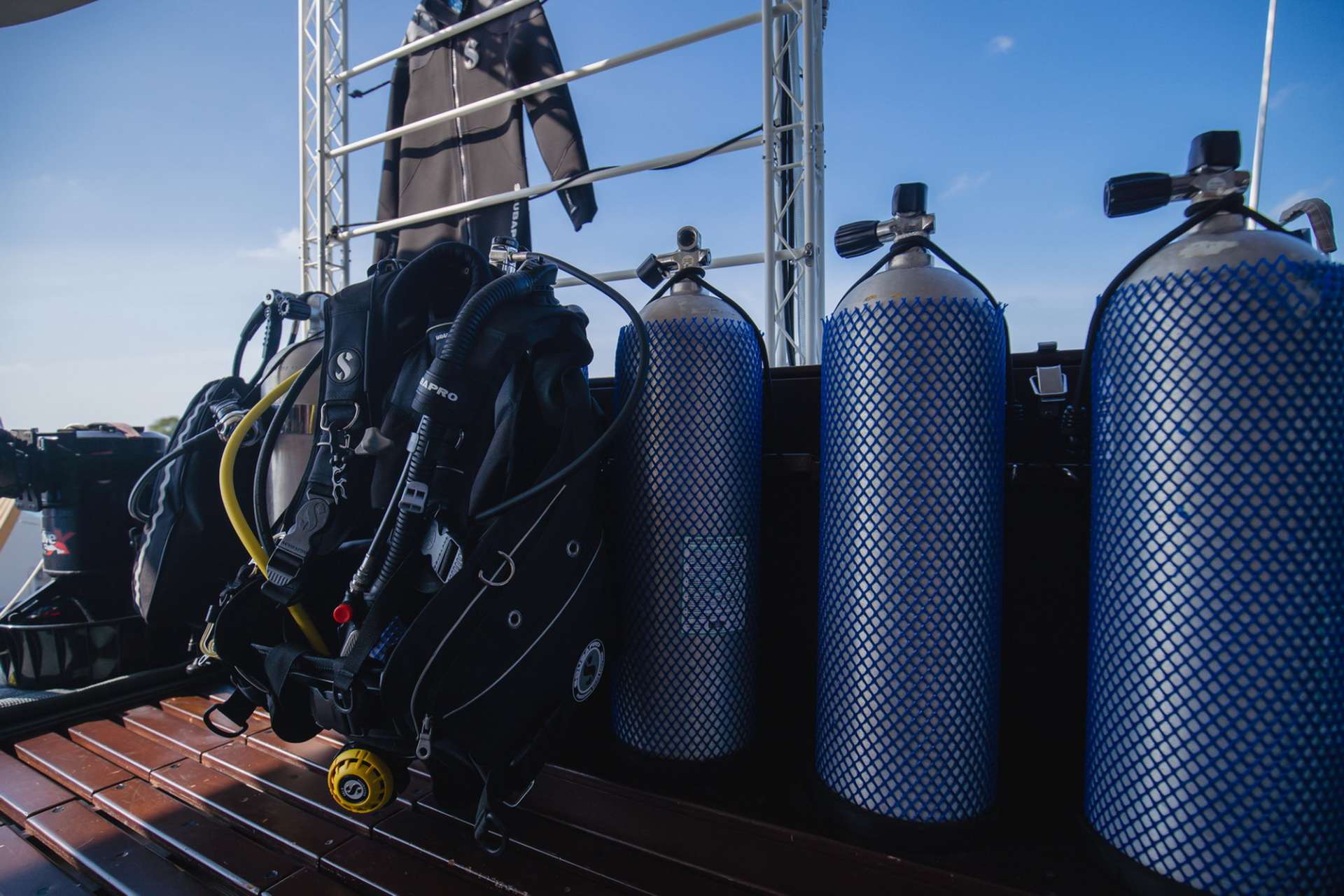 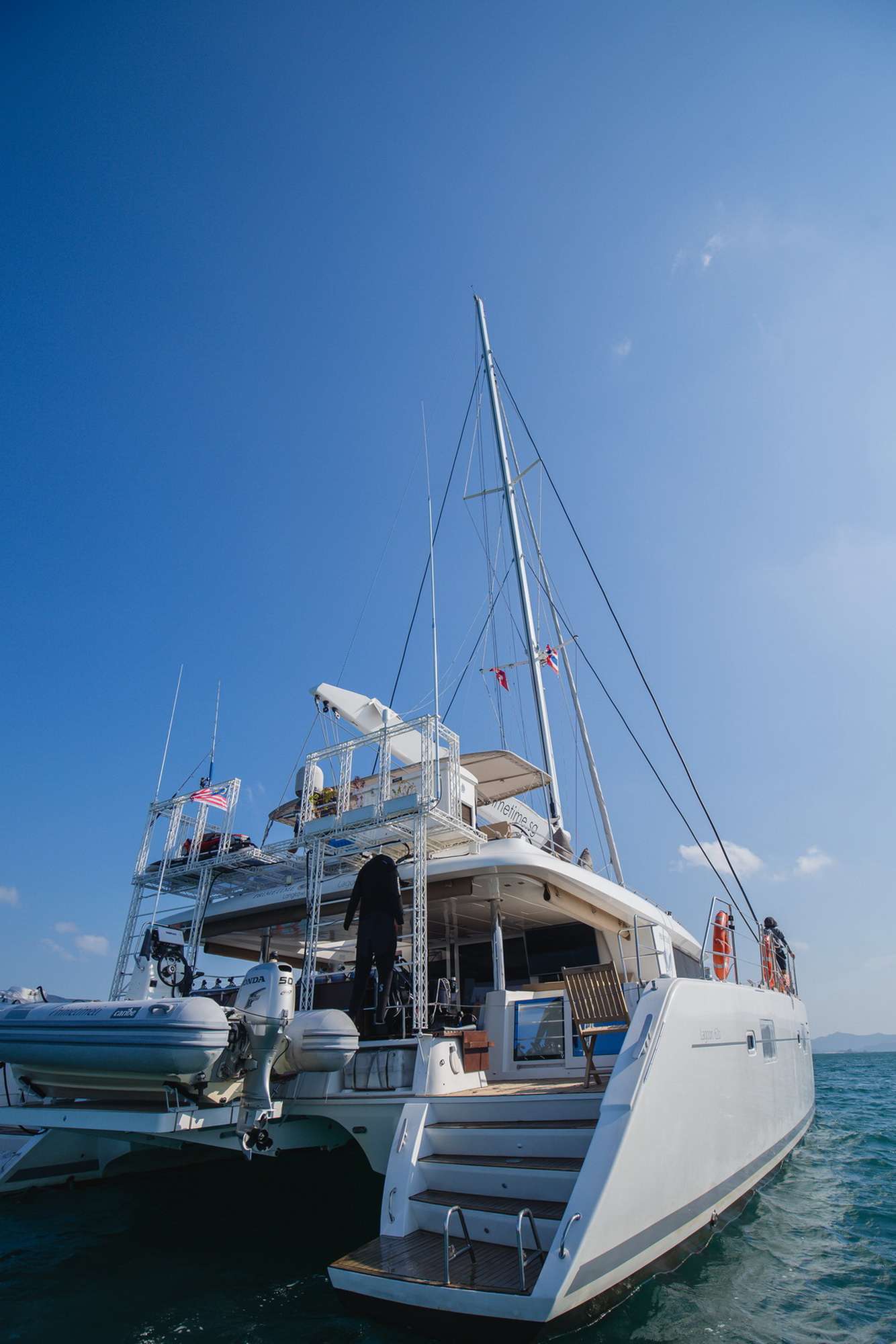 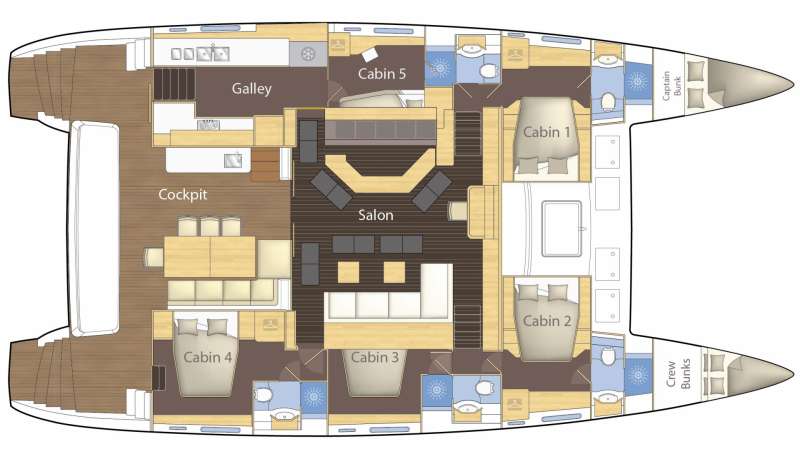 CIRILO ORTIZ AKA JHUN
YACHT CAPTAIN
Sailing is in Jhun’s blood. Since representing the Philippines
during the SEA Games in 1991, his passion for sailing deepens
and he has been working onboard sail yachts for up to 23
years.
In 2008, he joined the ranks of yacht Captain and has since
been involved in long distance sailing, including the delivery of
several yacht from Europe to Asia.
Since joining Primetime 2 years ago, besides of the
Singaporean waters, he has sailed extensively to Malaysia,
Indonesia and Thailand.

CHRIS KELLER
CRUISE DIRECTOR/ OWNER
Chris started travelling to Asia in 1987, and his keen interest
in the Asian culture has brought him to settle in Singapore.
A sailor at heart, Chris completed his ASA sailing certificate
in the USA in 2016, and upgraded a Lagoon 62 catamaran to
the state-of-the-art Primetime.
Being a Swiss national, Chris influenced the operations of
Primetime with Swiss standards –providing the best quality
product and services.
He is also a passionate diver, clocking more than 1000+
dives over 30 years. His love for diving expands to the
environments, encouraging Primetime to operate without
leaving much eco footprints. 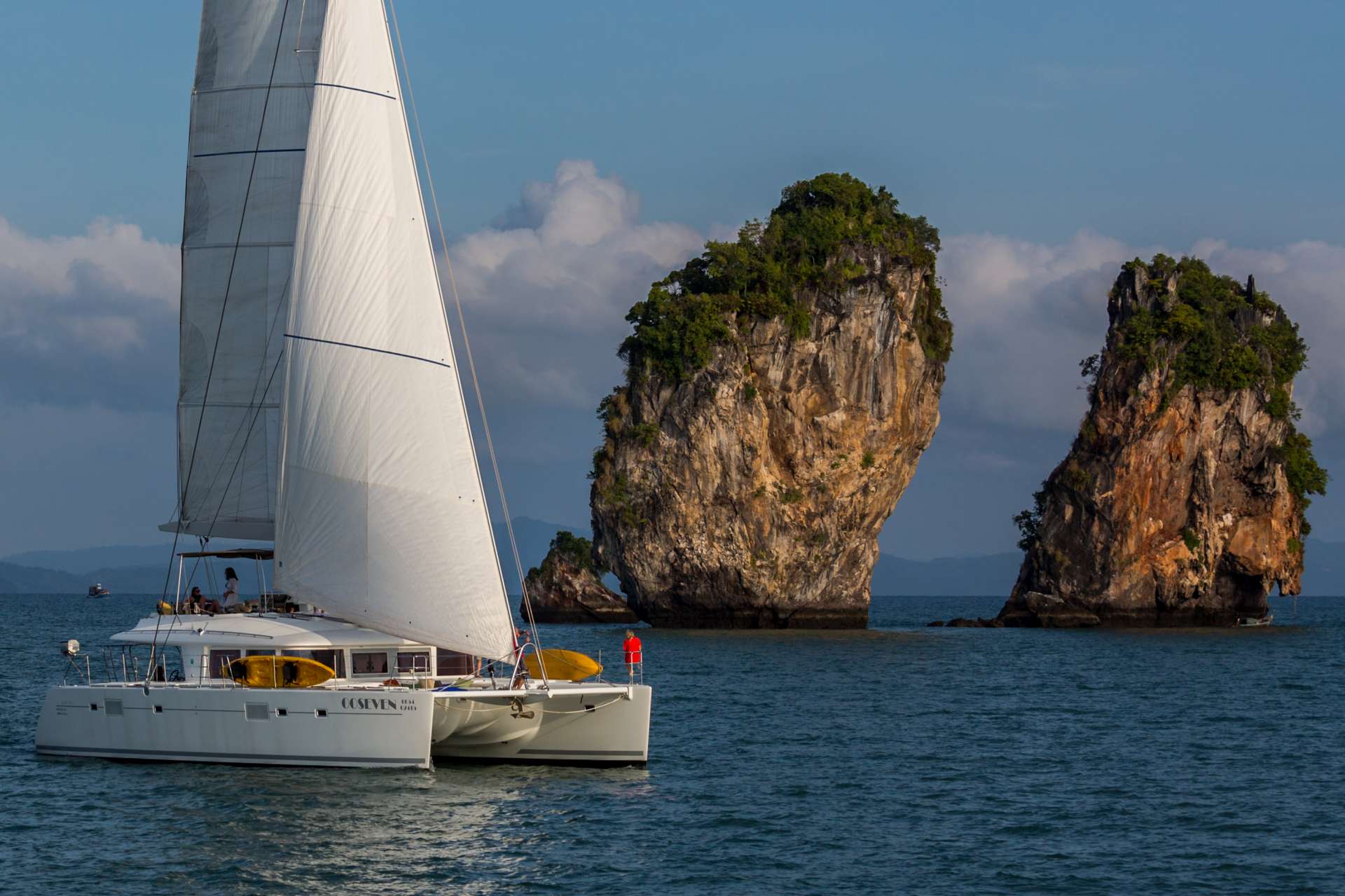 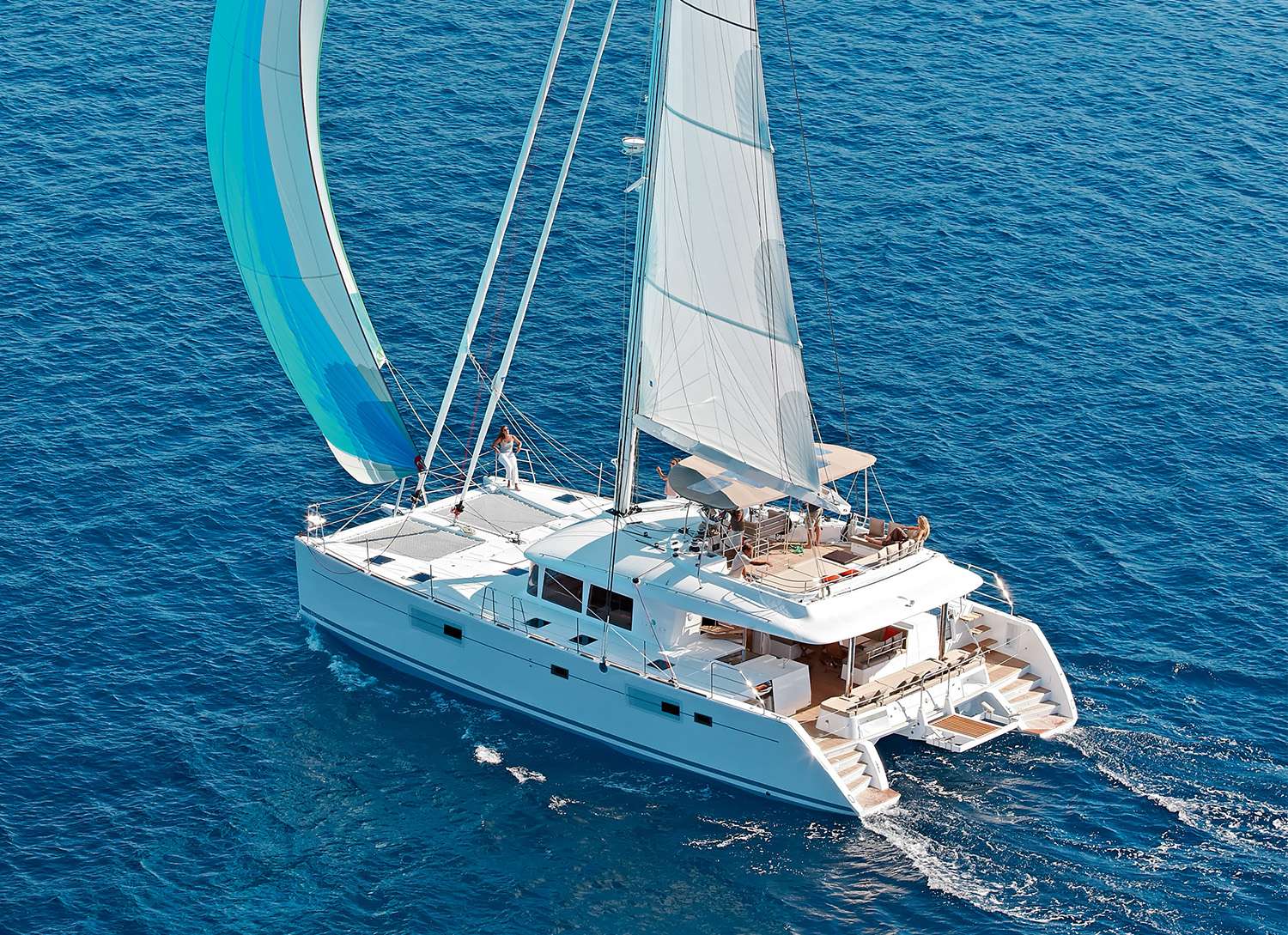 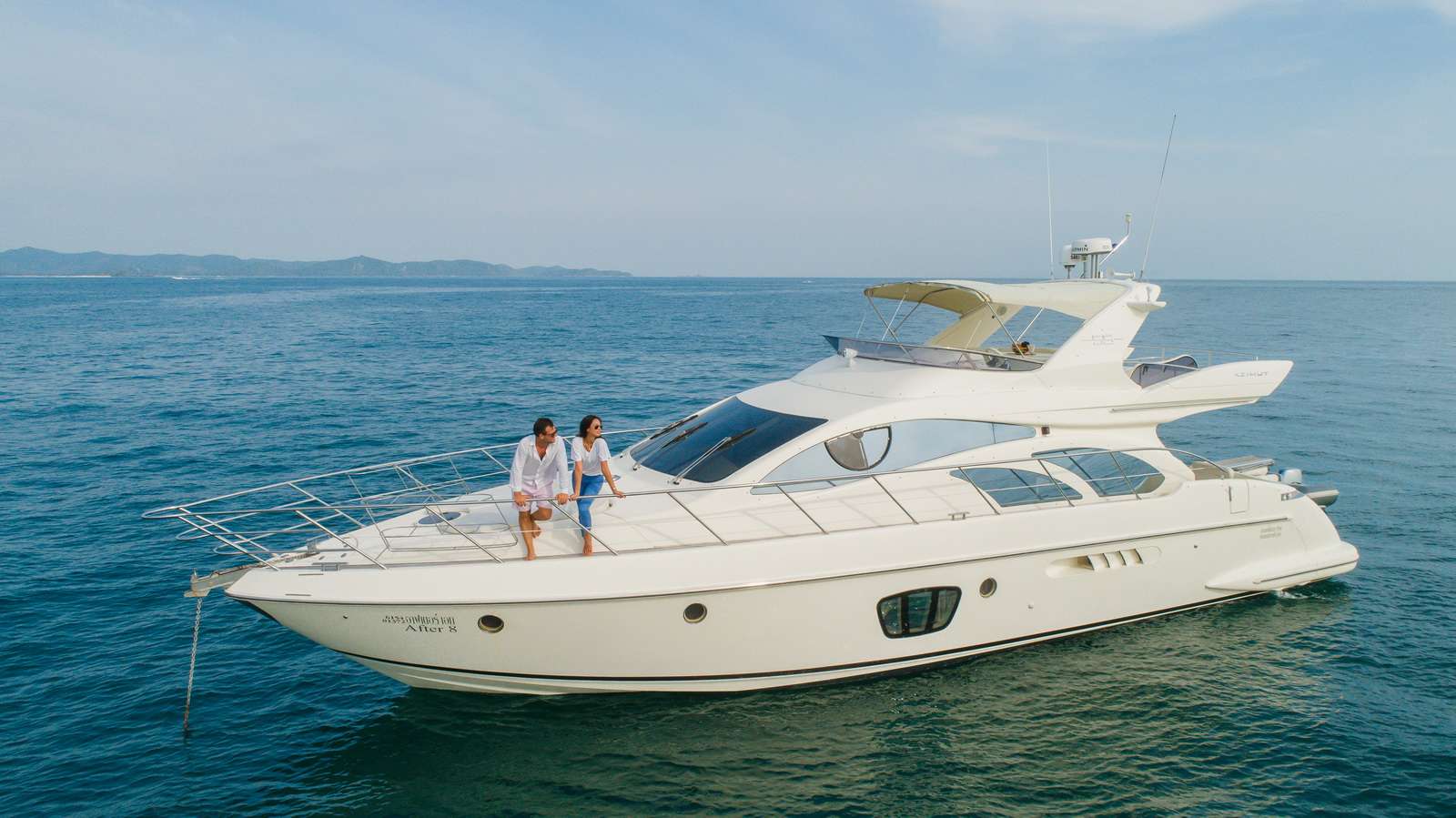