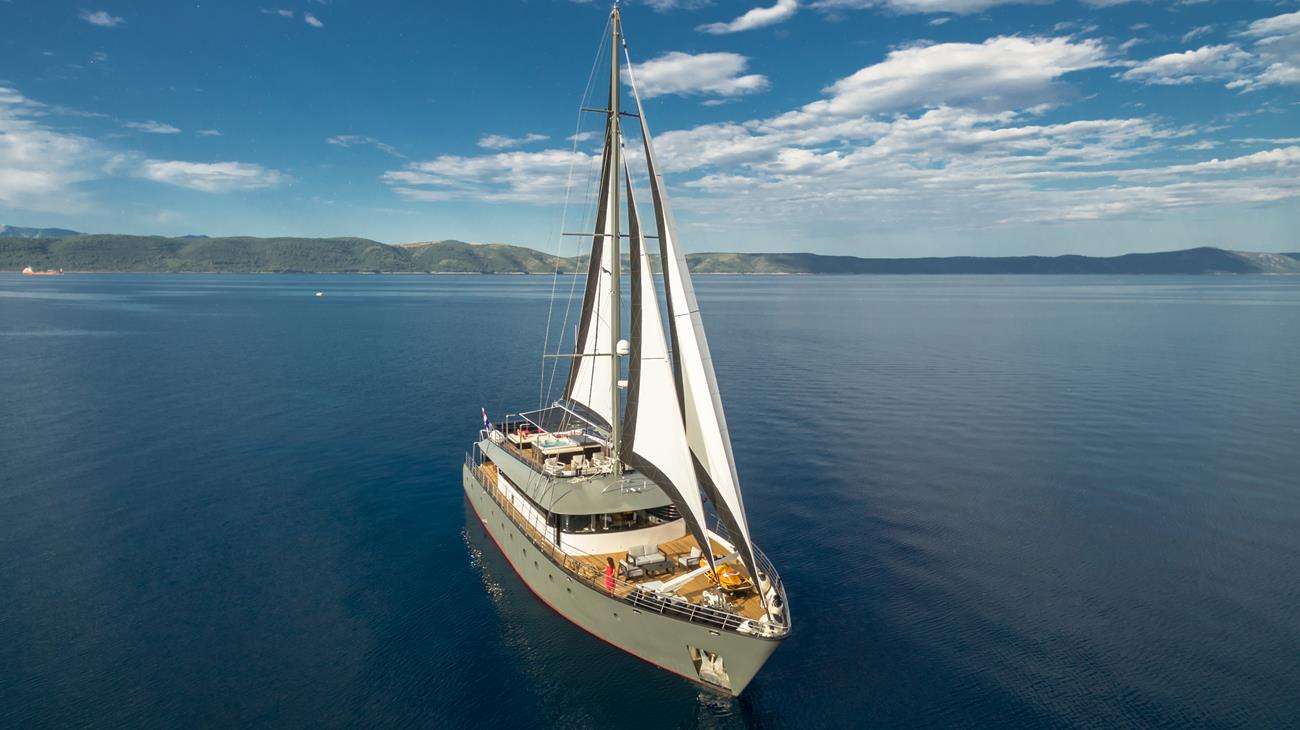 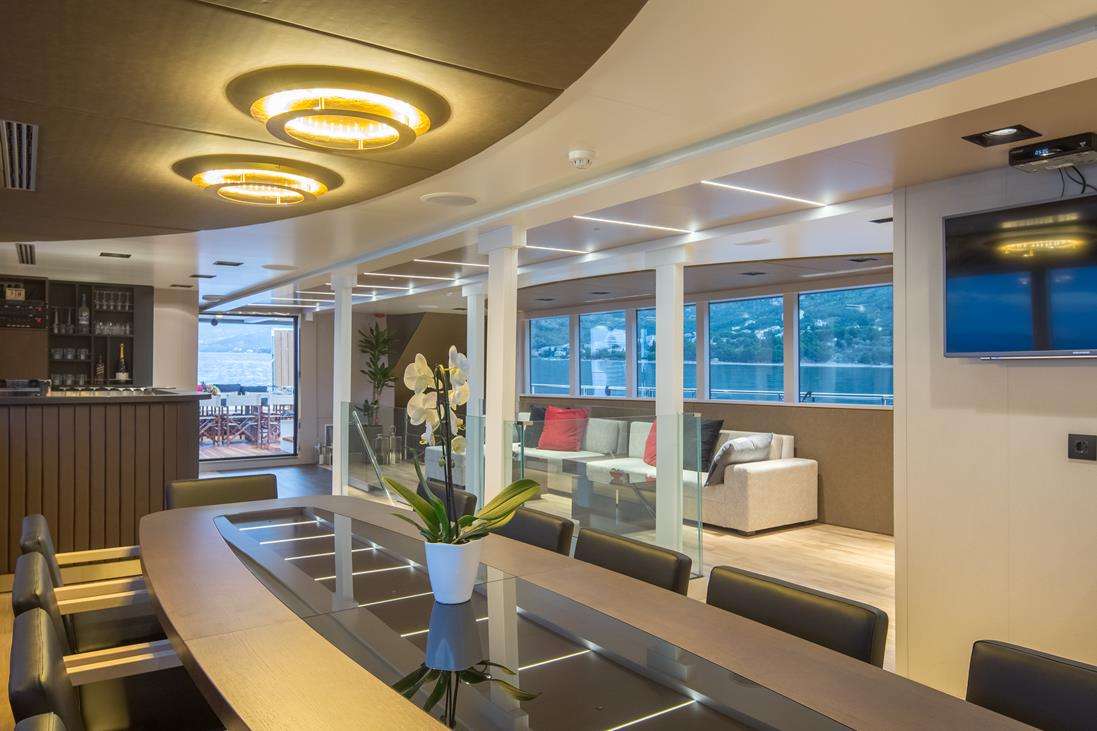 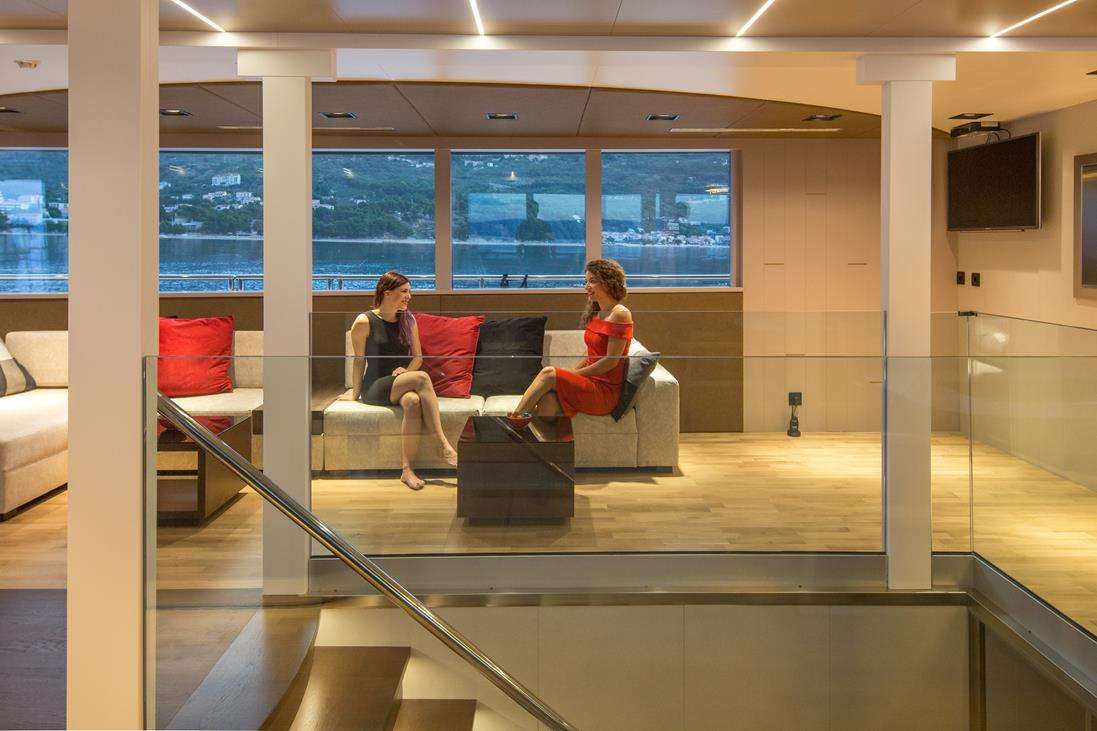 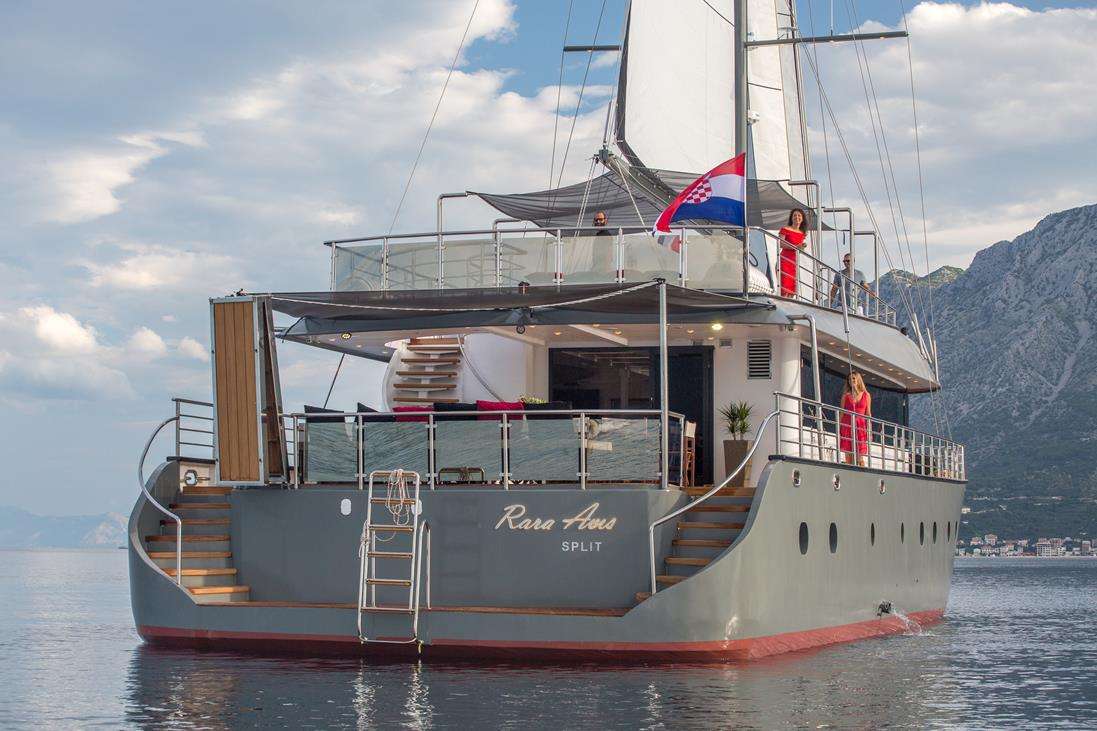 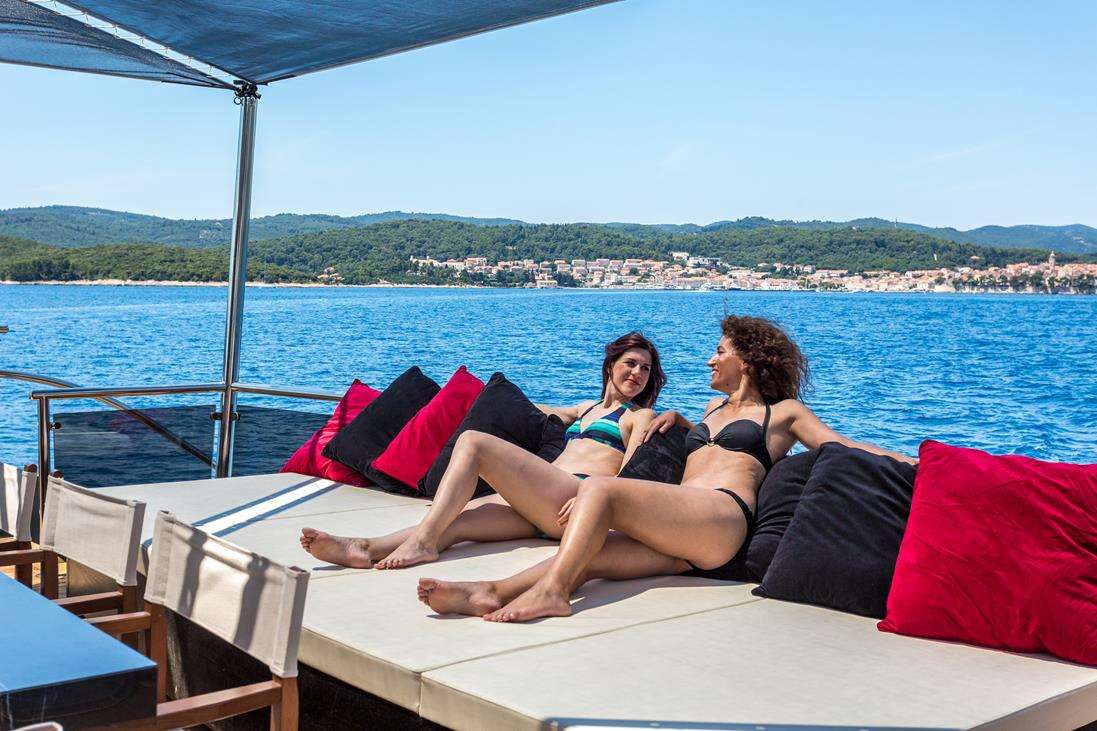 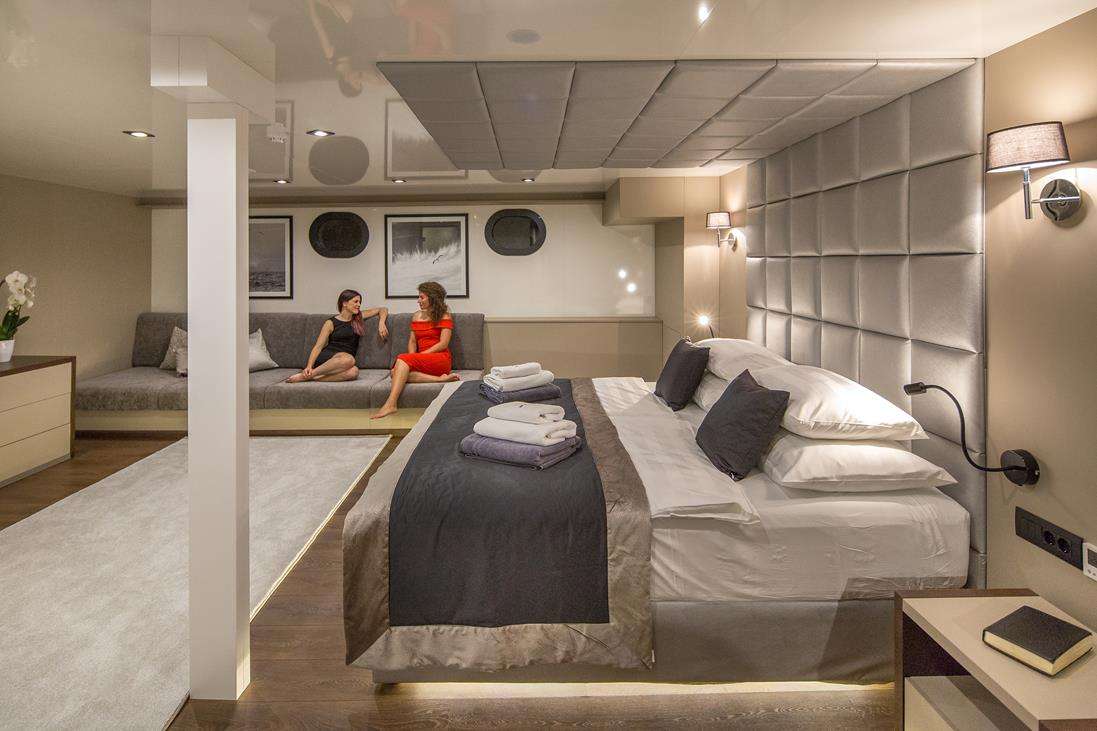 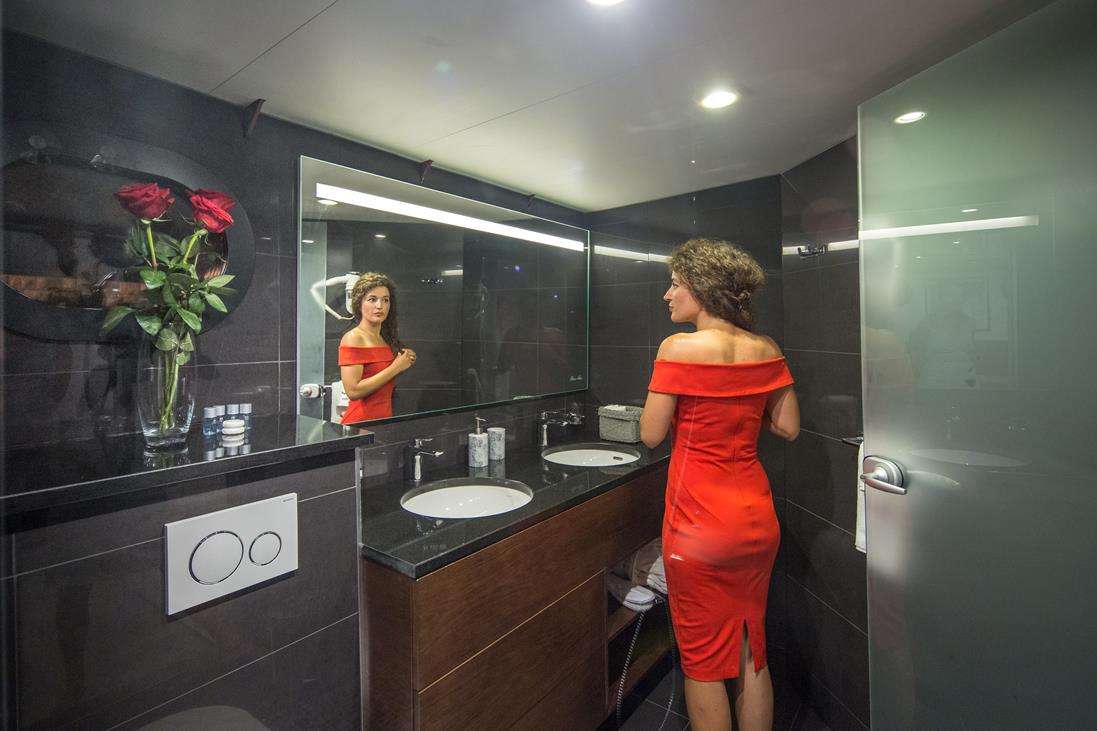 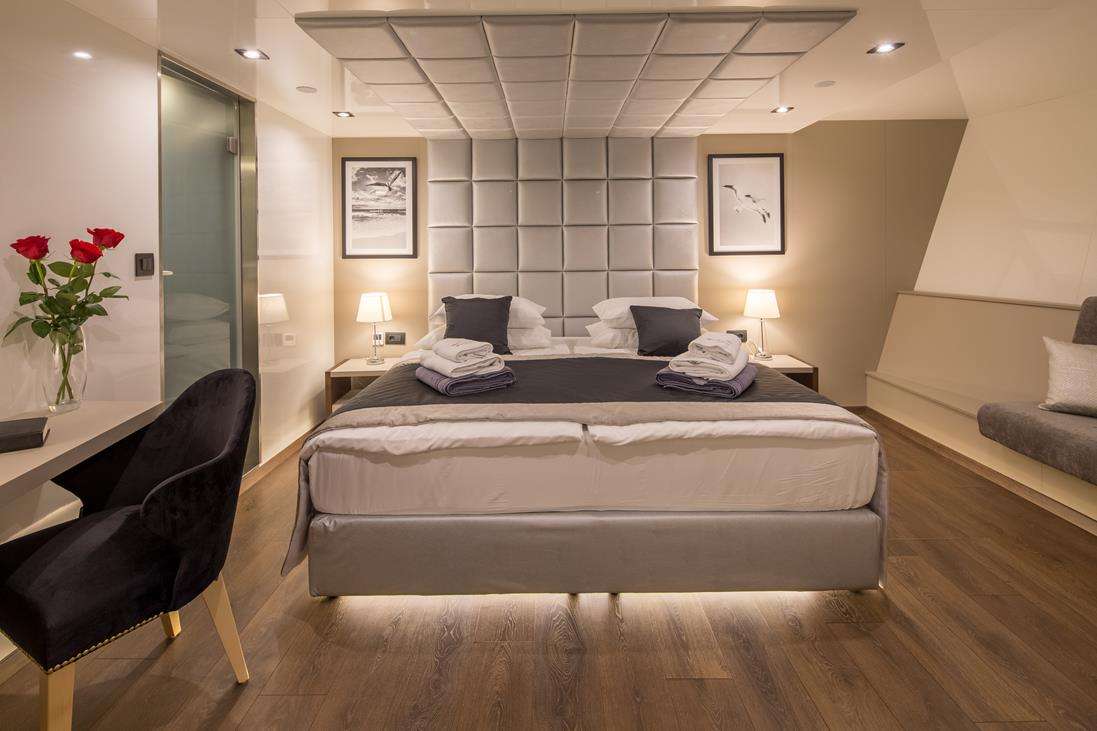 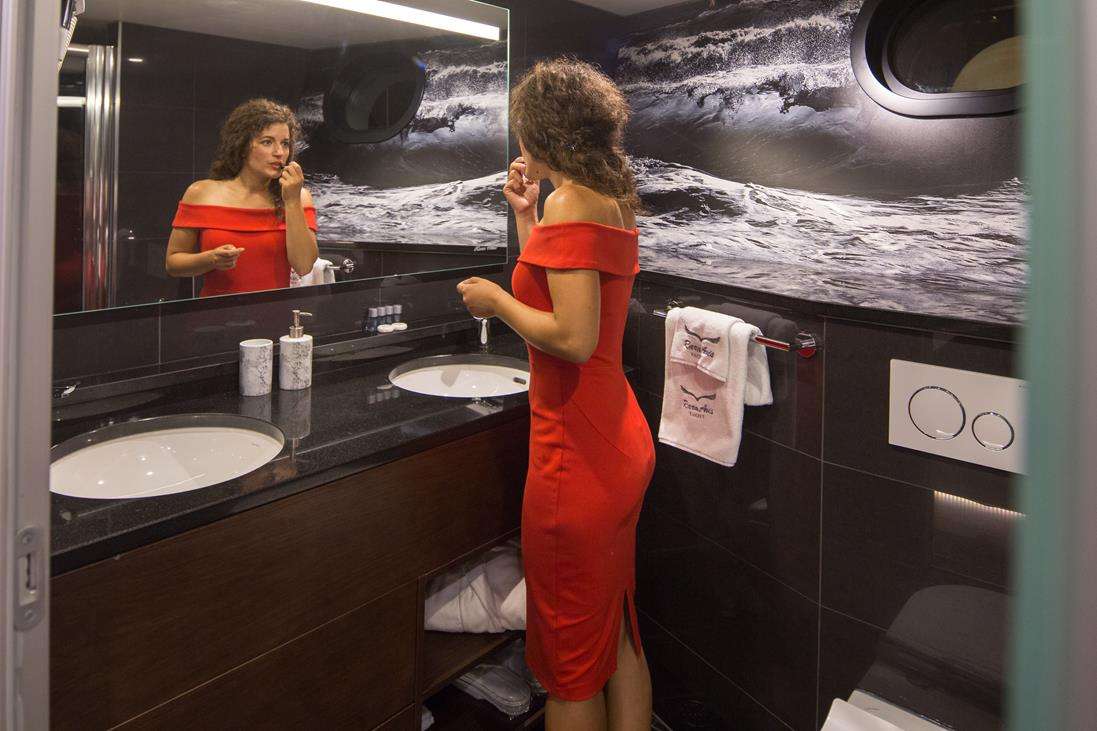 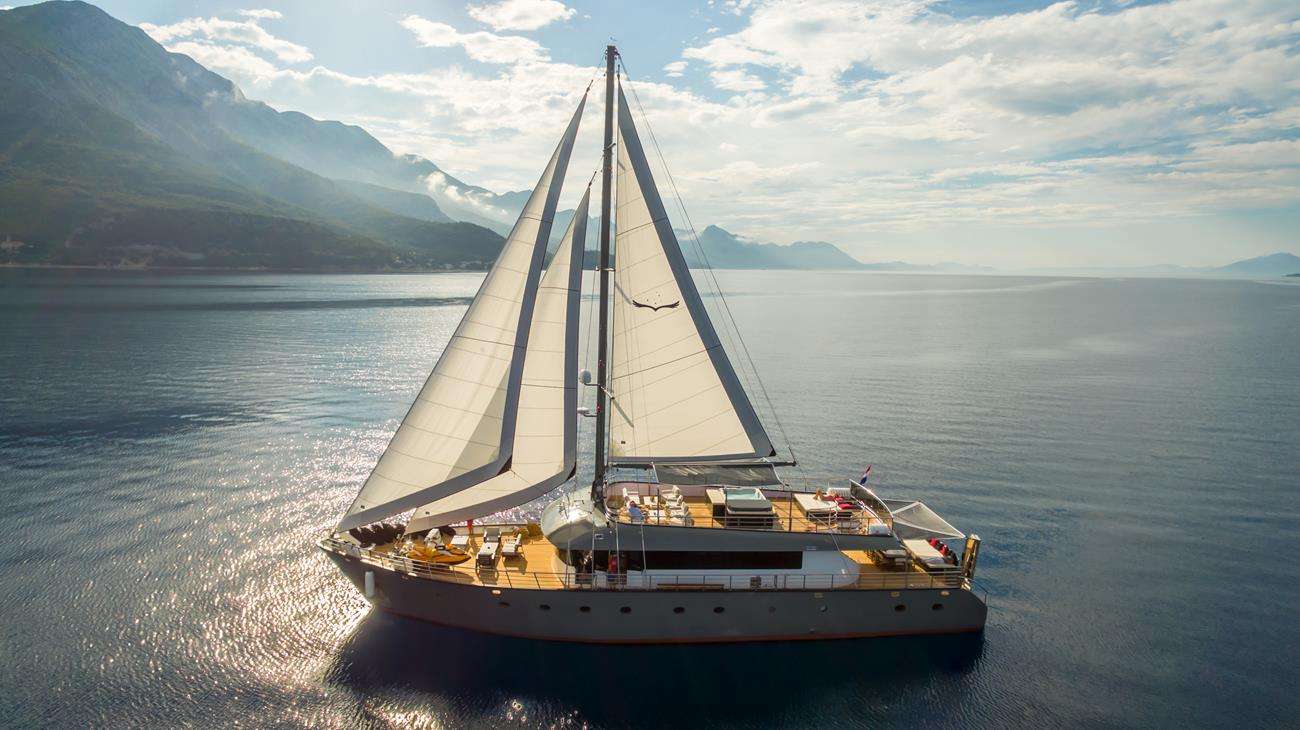 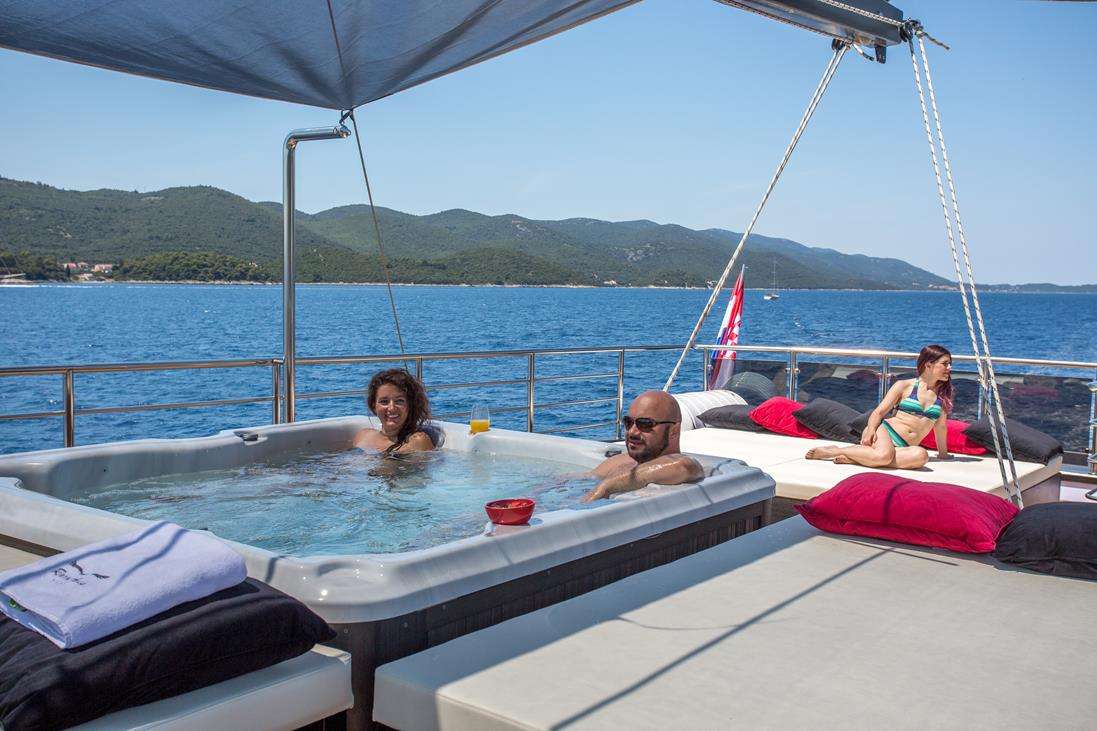 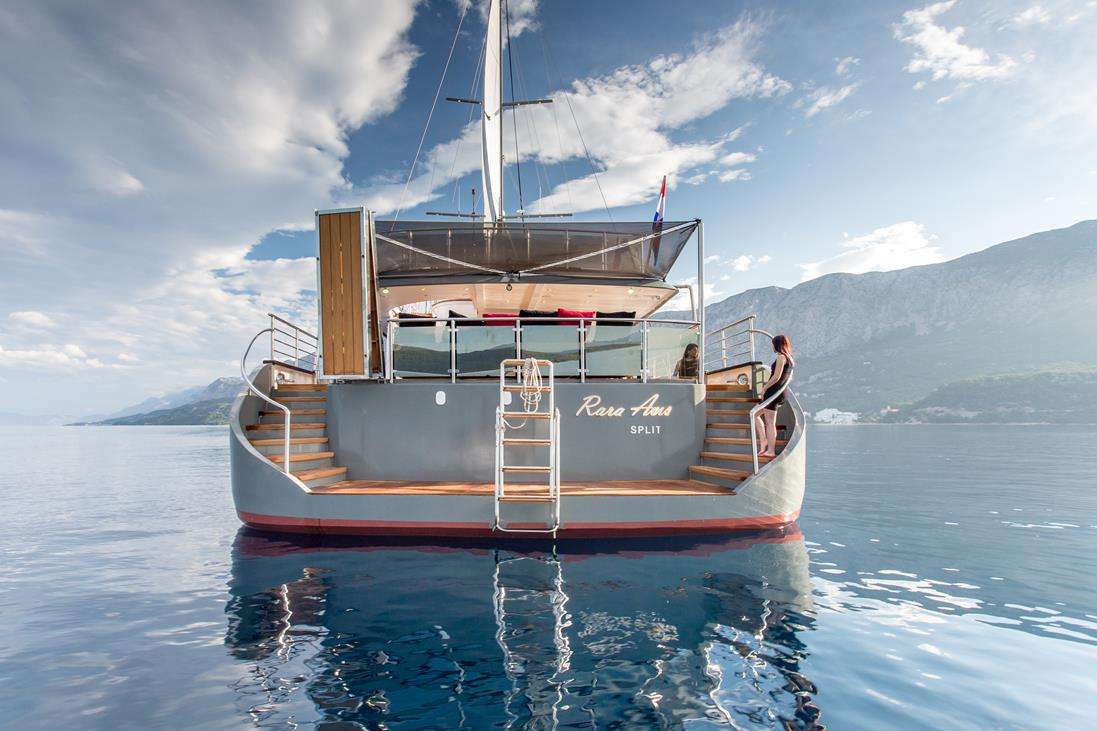 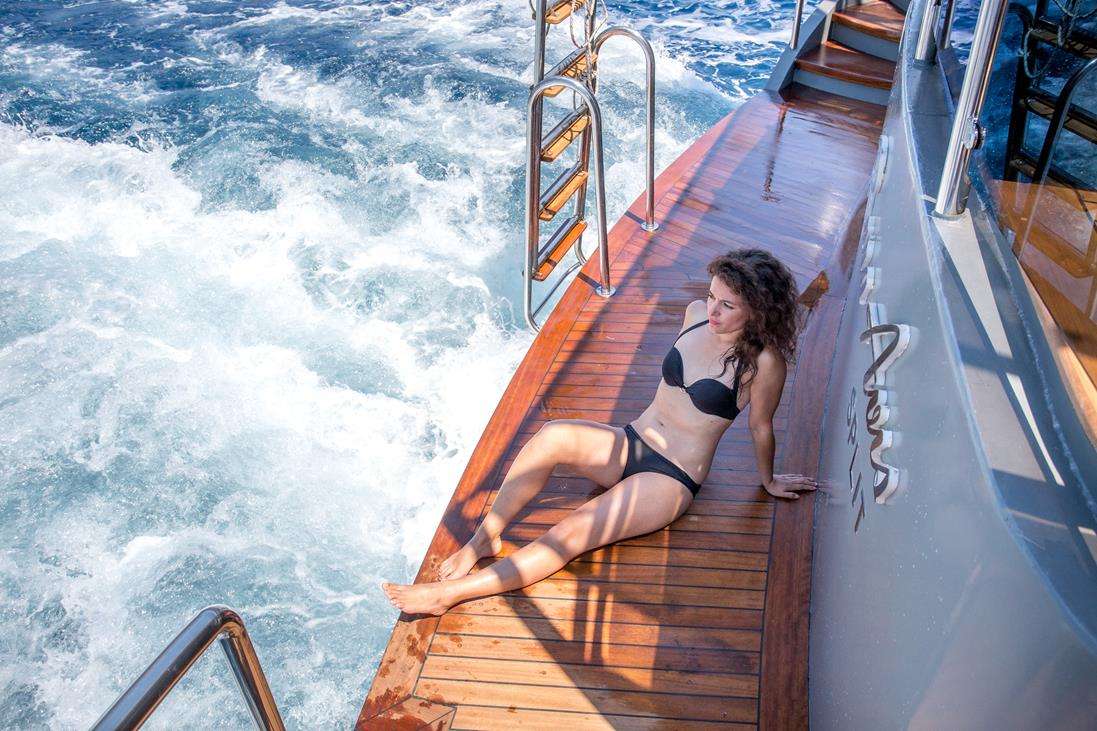 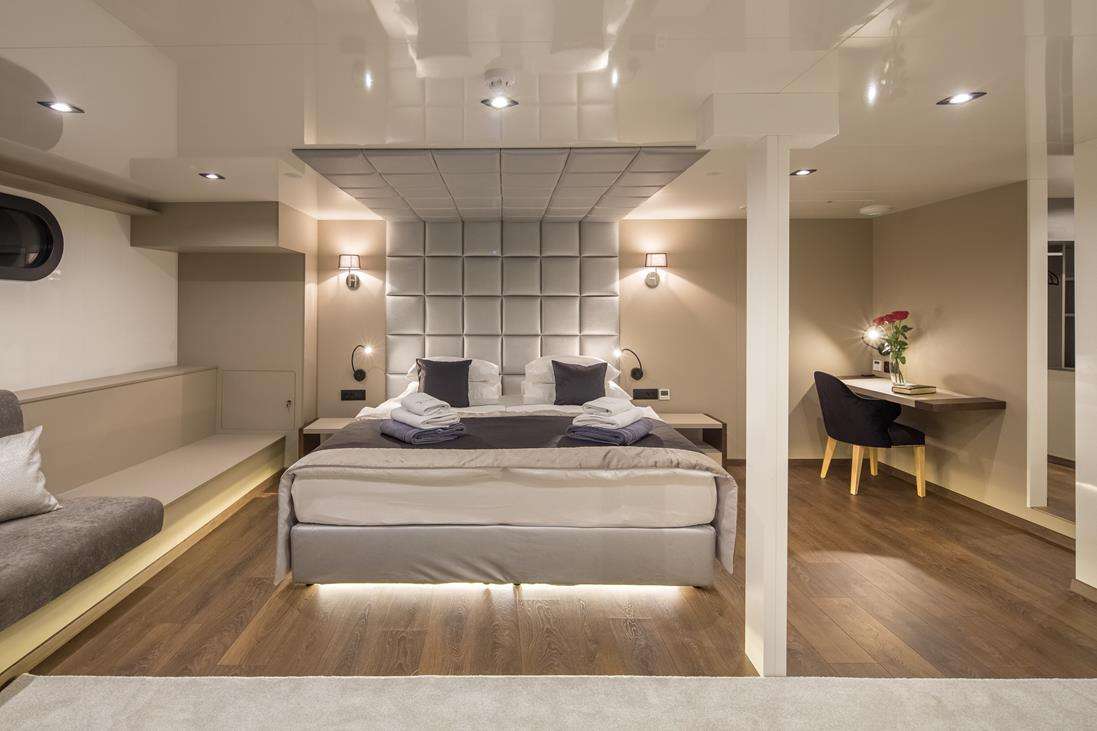 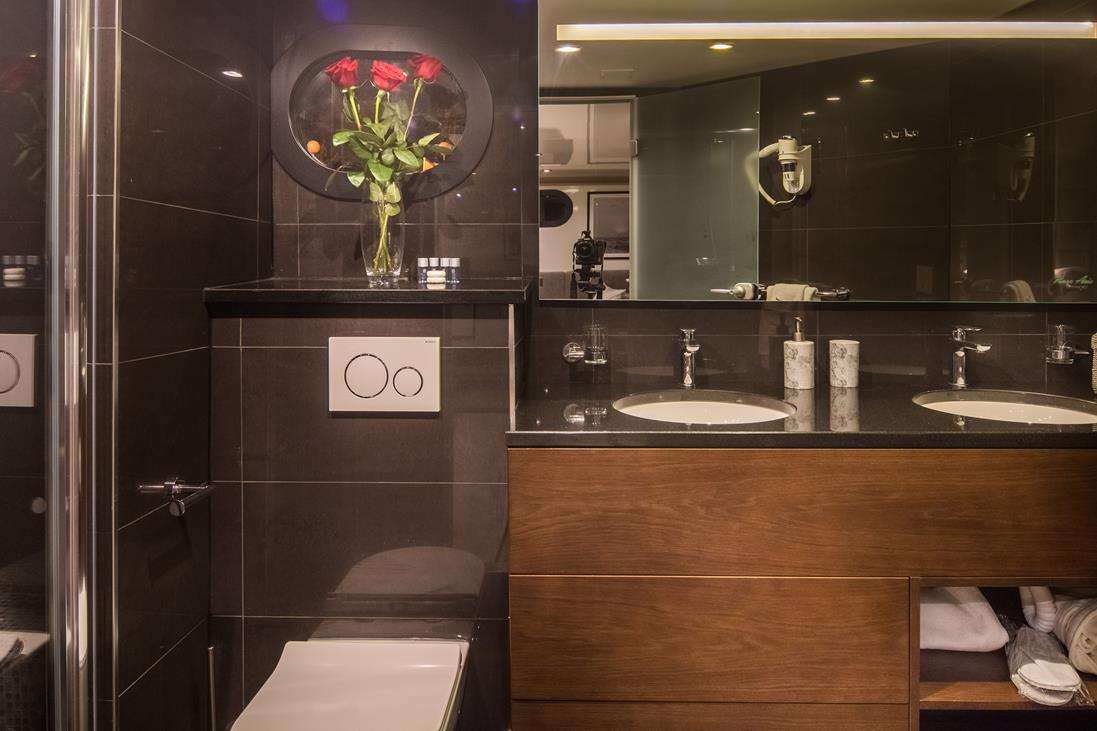 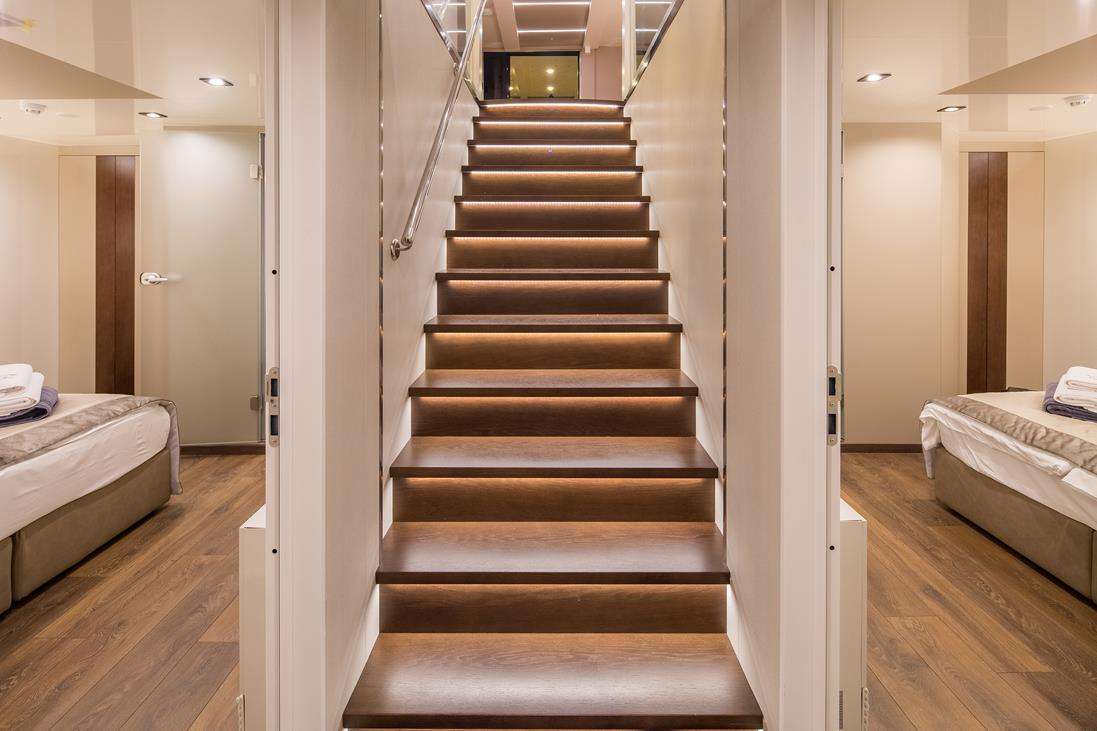 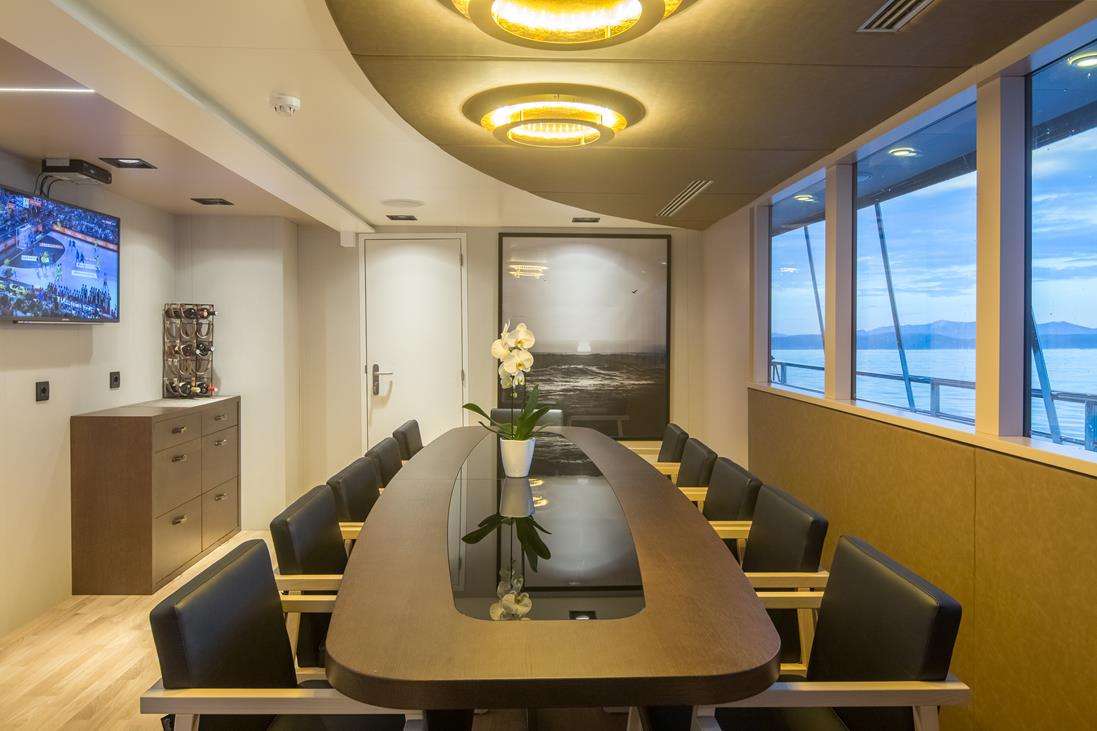 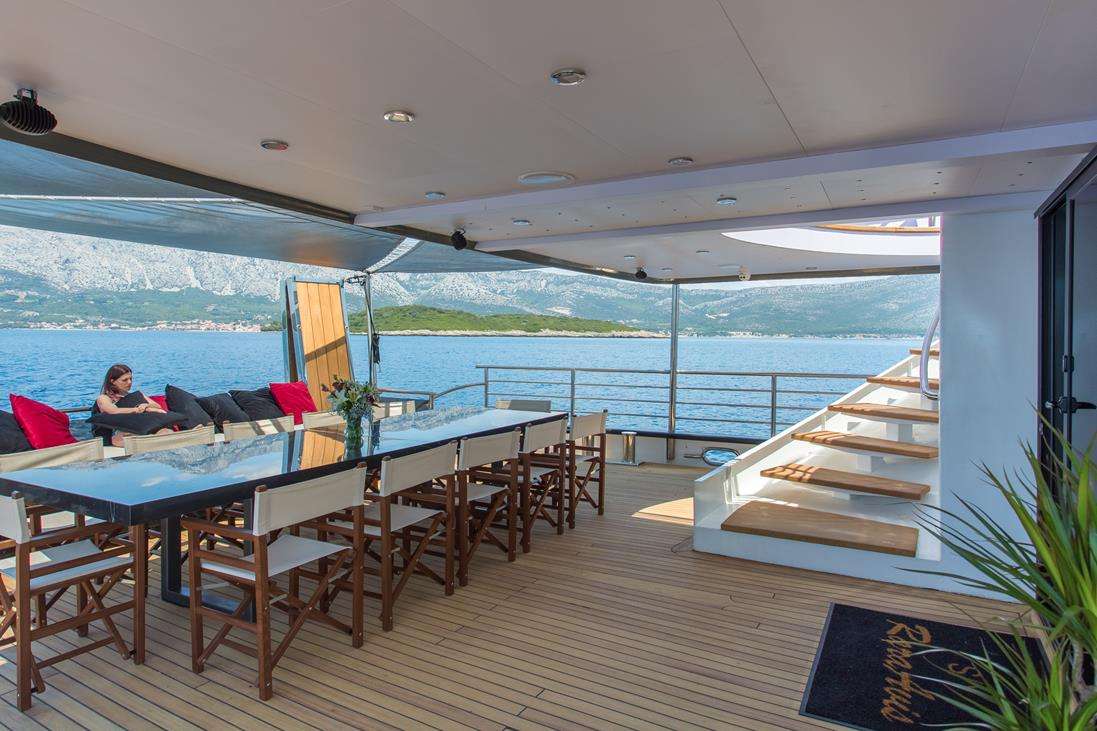 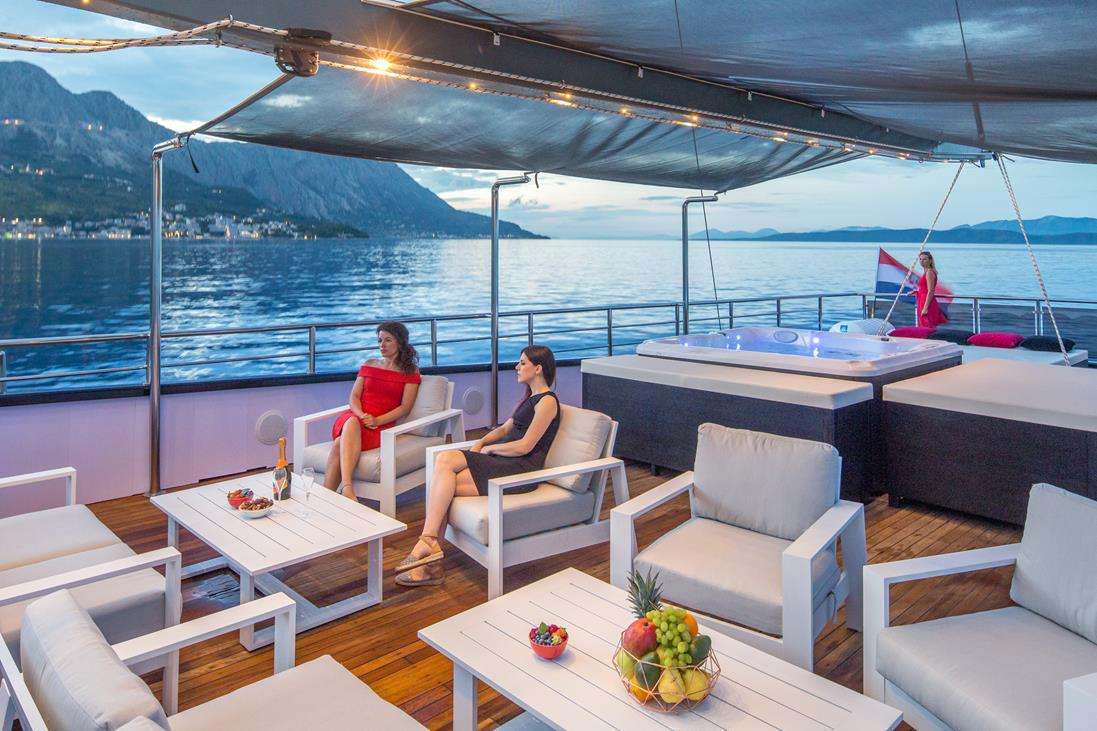 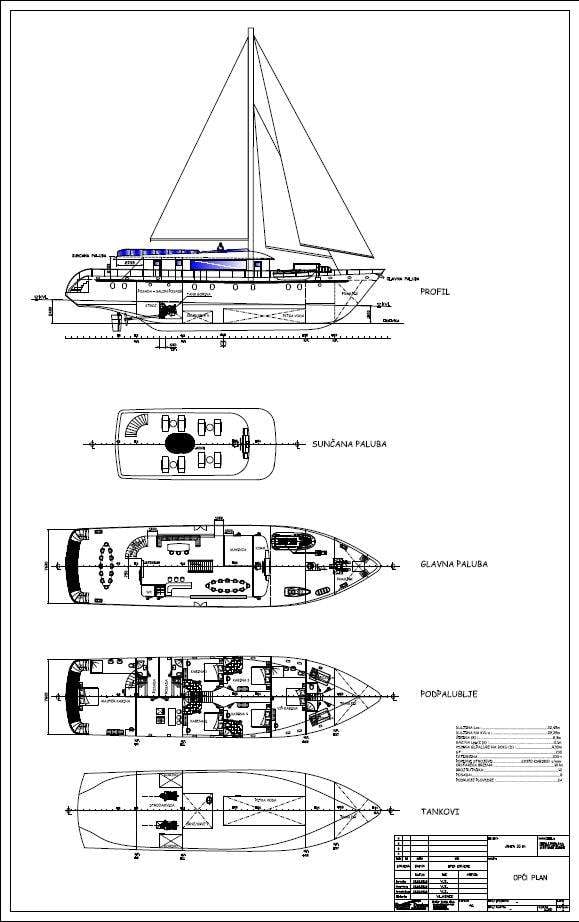 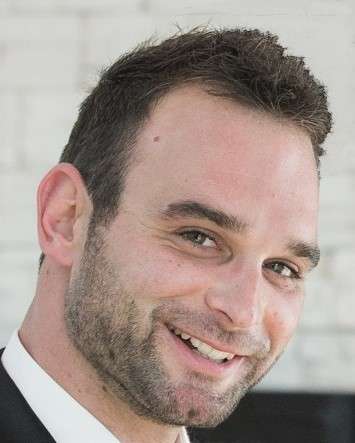 Caslav Reljic – Captain
From the first moment you come aboard Rara Avis you will feel you are in a safe and hospitable hands of Časlav, young 30 years old captain who has spent last 12 years of his life connected with sea. Soon after finishing high school he has realized his love is not commercial and marketing but sea and the boats. He started working as a sailor on different boats and patiently he sailed his way to become a captain. Experience that he gathered in meantime has made him an excellent host who can provide his guests the most memorable cruise.

Časlav has been showing enthusiasm and love for the nature all of his life so when he is not sailing, he spends his free time on the mountains. For him this is ideal way of recharging his batteries and connecting with nature and his family. He is married, has two children and his wife shares his love for this job as she comes from the family that has been working in nautical tourism for few generations now.

Časalv has very friendly and cheerful nature and you will like him from the first moment you meet him especially as he takes his job very seriously and he wants to provide his clients complete experience. He enjoys meeting new people from all over the world and he feels it is his mission to show them all the beauties of his country. This is why his main goal is happy and completely satisfied client.

Marko Matic – Cook
Born and raised in the historical city of Sinj, where the antient battles for Croatia took place, chef Marko has that fighting spirit and the will to give the best that he can in everything he does. And he does food, he is doing it with such legerity and enthusiasm.
Marko has mastered cooking skills as a chef in several well known and praised a la carte restaurants along the Dalmatian coast as well as on some other yachts.
As a young chef, he has wider views in sense of being more familiar with new cooking ideas and ways of cooking, new flavors and very large spectrum of groceries selection.
His dedication to food preparation has made him not only a great cook but an amazing food decorator. His meals tell an authentic Mediterranean gourmet story that will enchant your flavor buds as much as your eyes. Chef Marko takes special pride in rustic style meat & fish dishes preparation combined with modern cuisine tricks. Speaks English, very friendly and open to any menu suggestions from the guests as his only wish is to complete the cruising experience with terrific dining. His eagerness to please is very visible and tasteful in his food creations.

Family of Marijo Ercegović, owner of Rara Avis, has been more than 70 years connected with the sea and the boats. His grandfather, his father and his brothers where all seaman and spent most of their lives on the oceans and seas all over the world. So, it was natural for Marijo to continue this tradition.
First boat that was owned by their family was wooden sailing boat Sveti Križ (St. Cross) which his grandfather Ante bought in 1950. This boat was used in commercial purposes for cargo and people transportation. The boat was built in 1947 in shipyard in Split and it is still owned by the family as their private yacht.
Marijo was first member of his family who started working in nautical tourism. It was in 1996. and from then Rara Avis is 7th ship owned by him and his family. In meantime, as nautical tourism has been developing, some of them where sold and now Marijo owns four boats including Rara Avis (Ocean (build 2009.), Aurora (build 2012.) and Diamond (build 2015.). All of this boats are providing top level of service to their clients.

Nautical tourism has gone through significant changes in last 25 years. From the early beginnings when everything was new and unexplored until today when more and more boats are build each year – with the top goal of providing higher level of luxury for their upcoming clients. Rara Avis is the result of that changes and it is the crown of Marijo’s long-standing devotion to his work. In Marijo’s case his business is family business. All members of his family are included, starting from his wife and children to his sons in low. They all have their own roll in this and as the most important thing – they all share his passion for sea and tourism.

All Ships that where owned by Marijo: 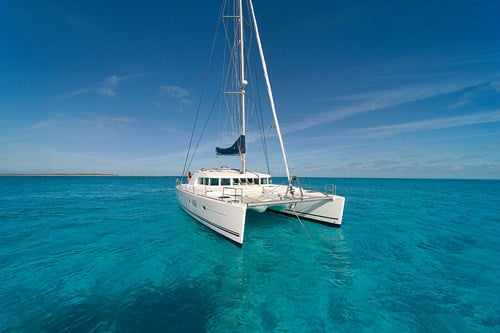 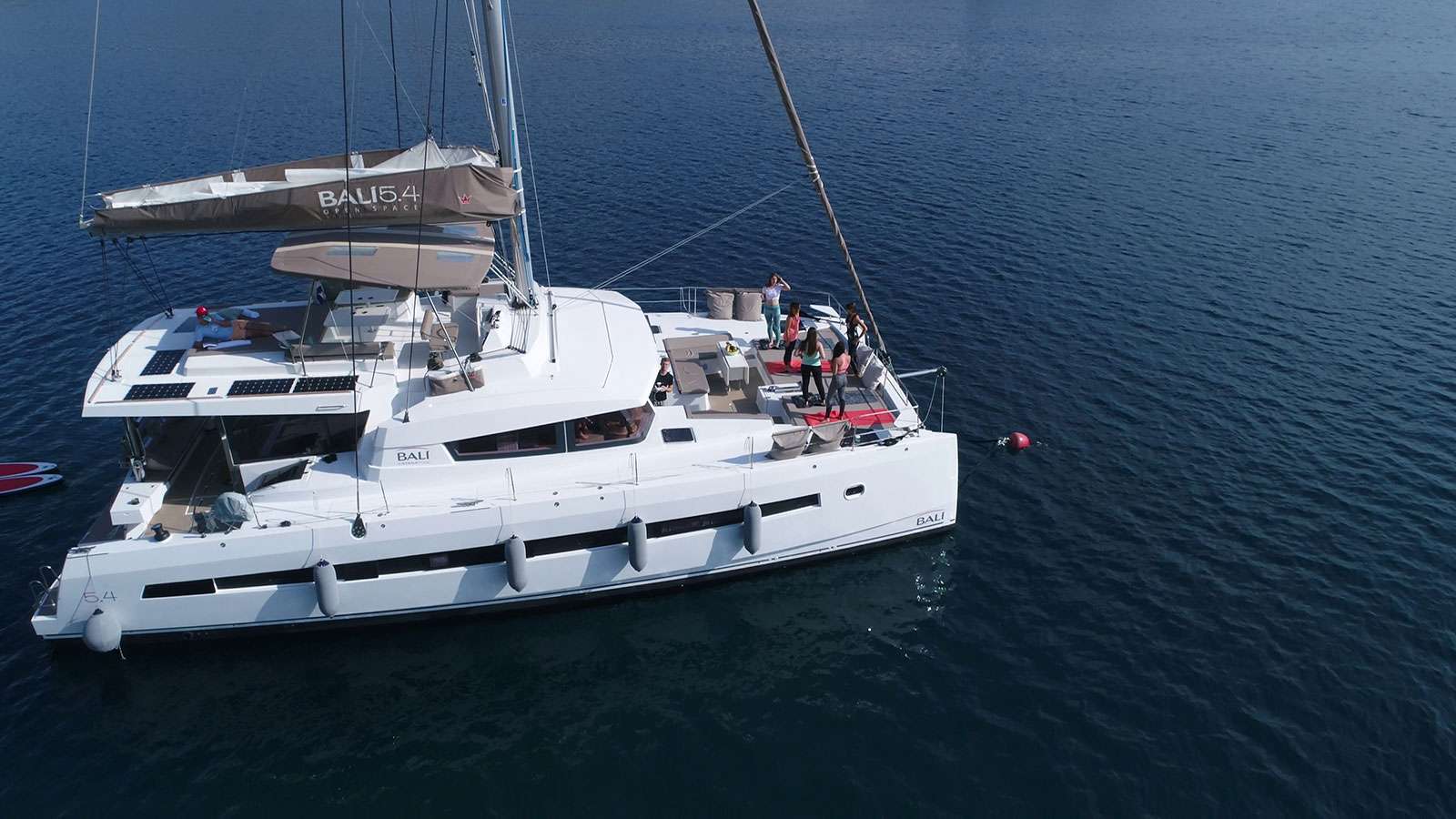 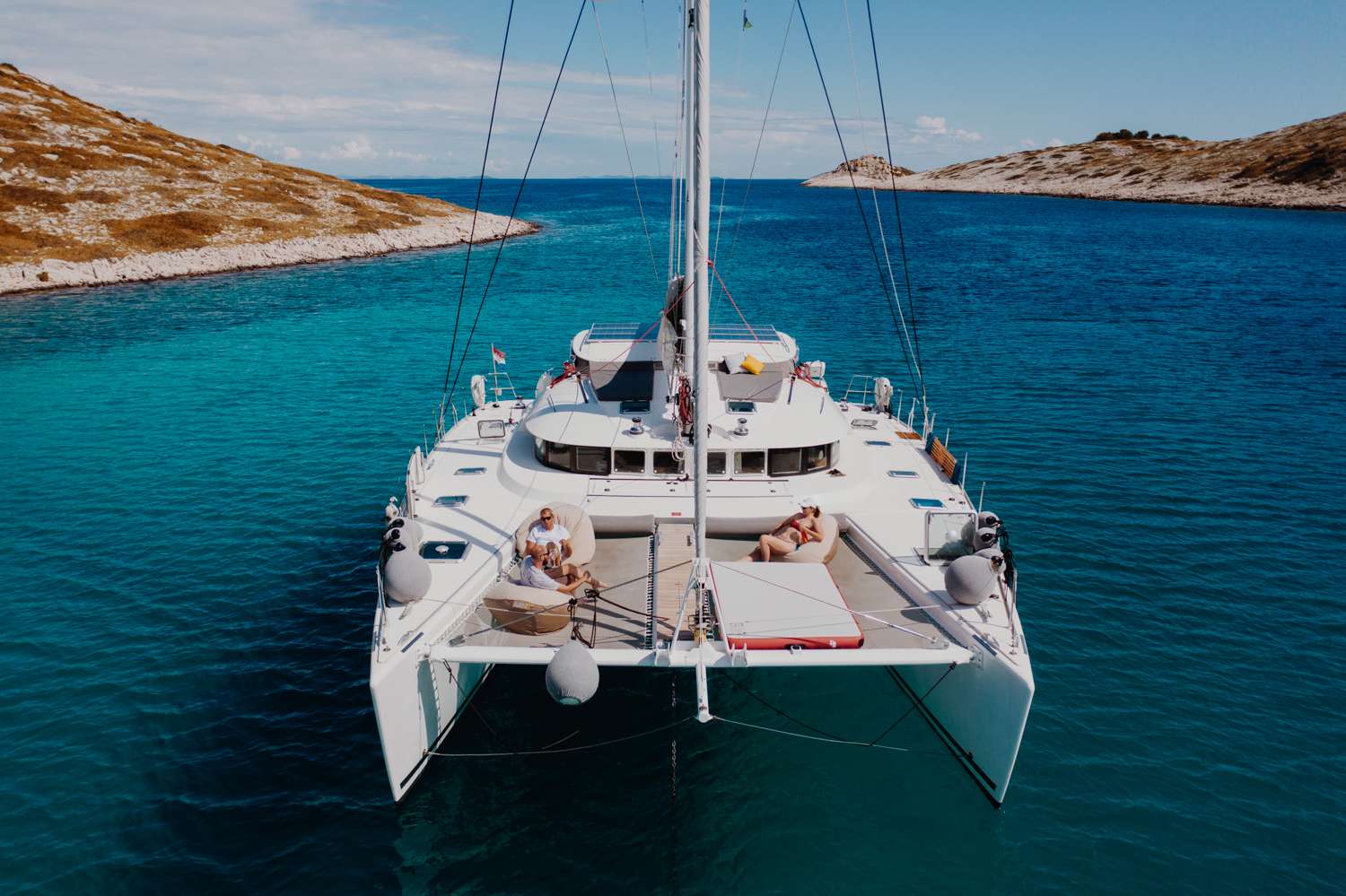