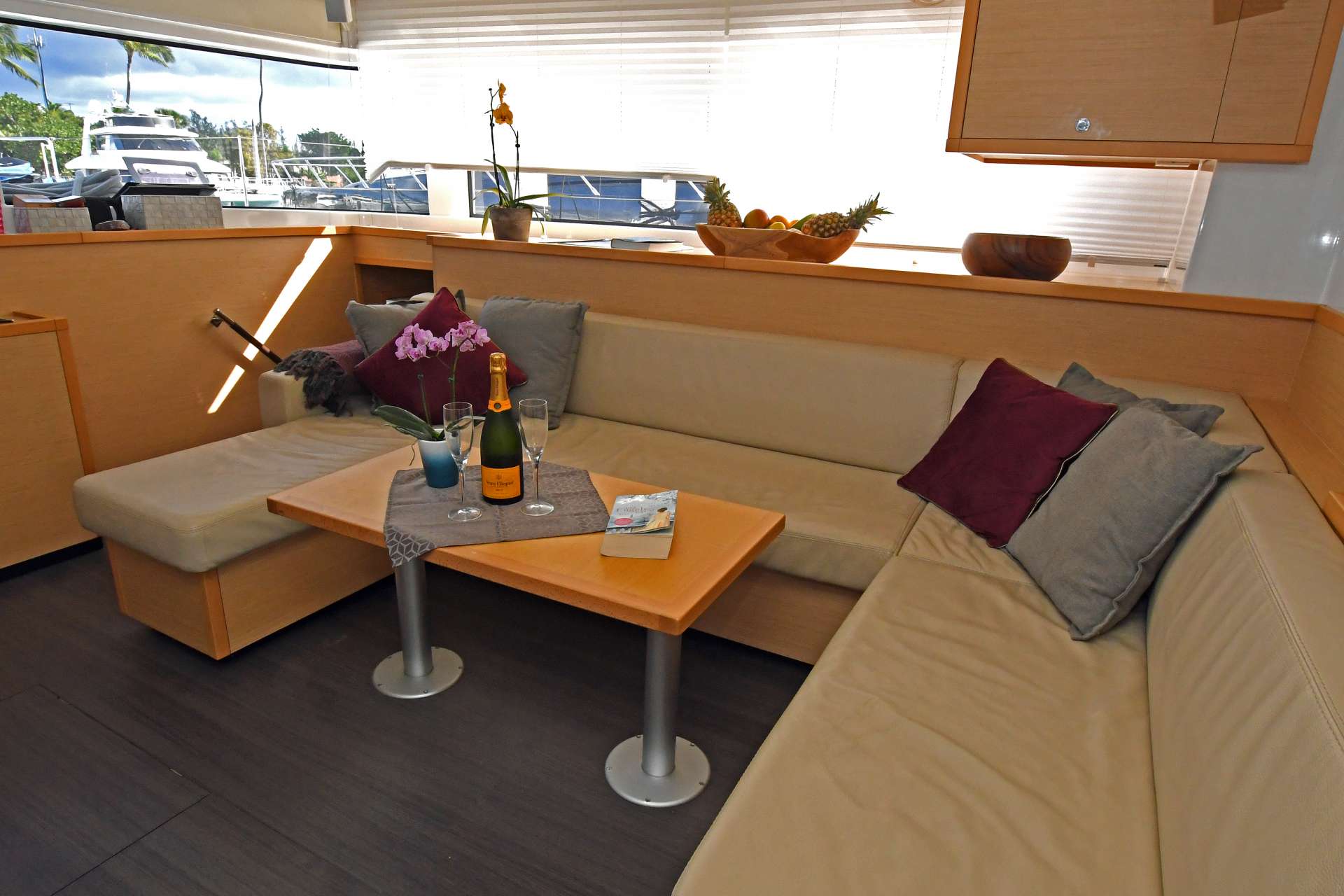 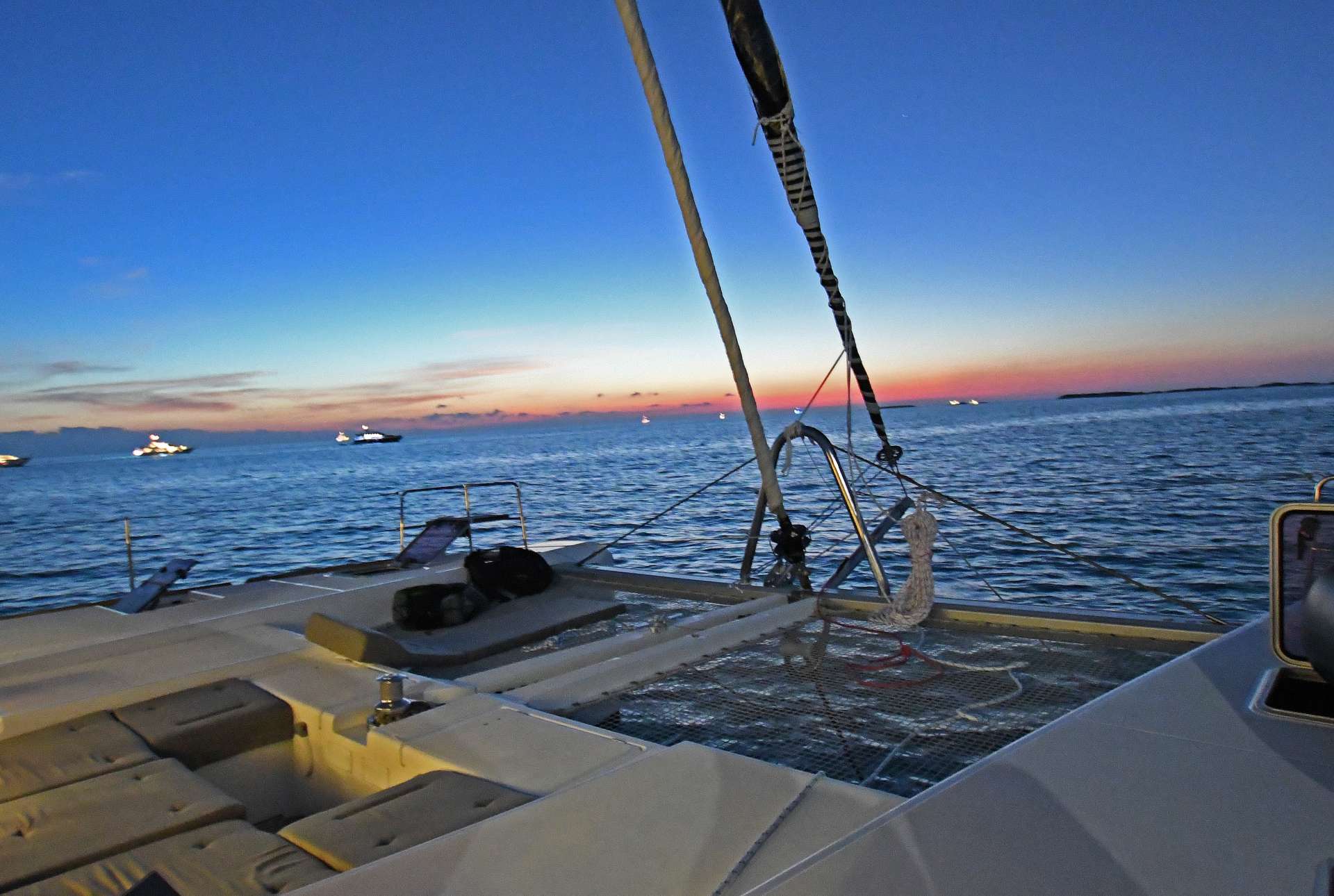 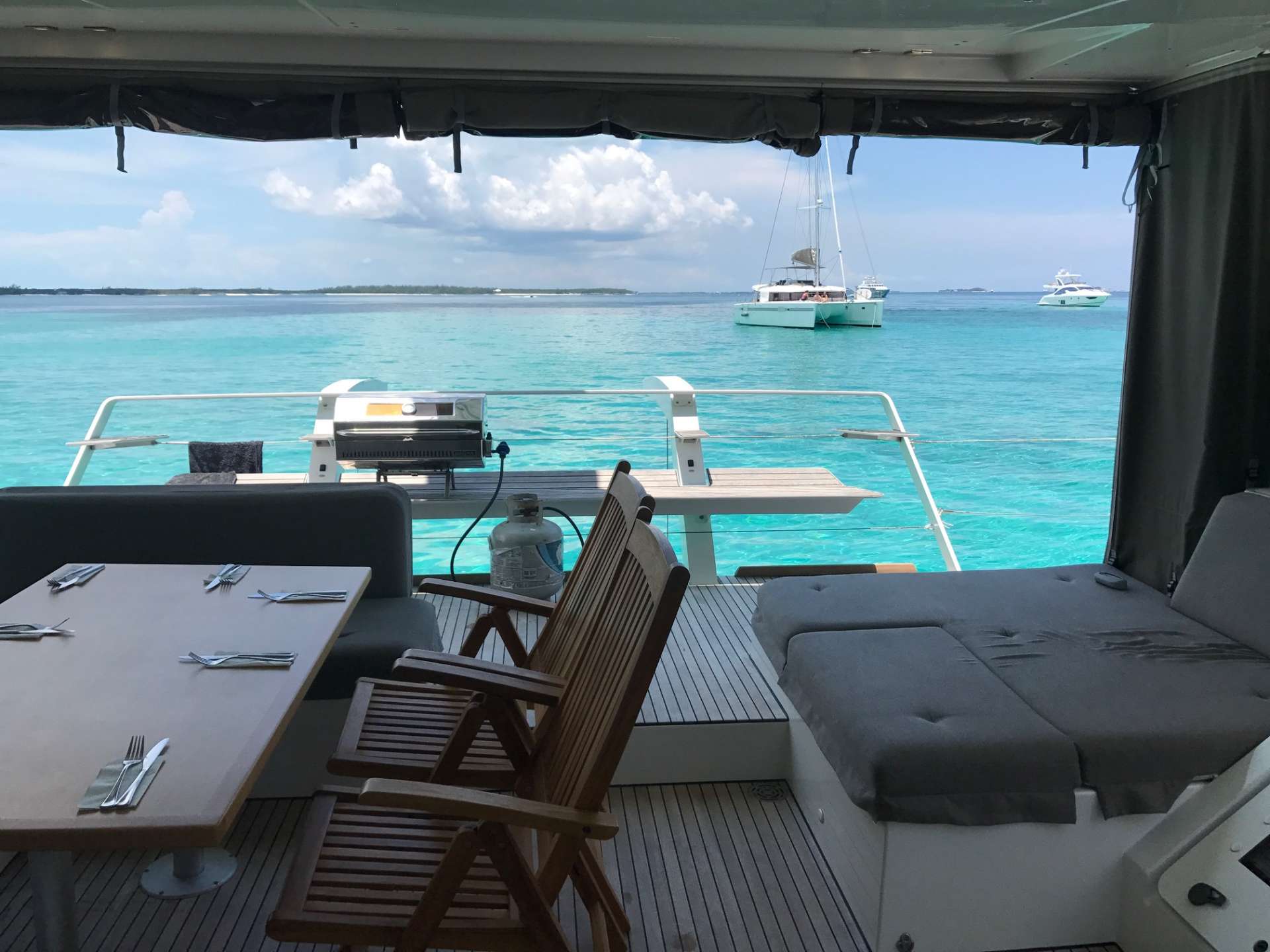 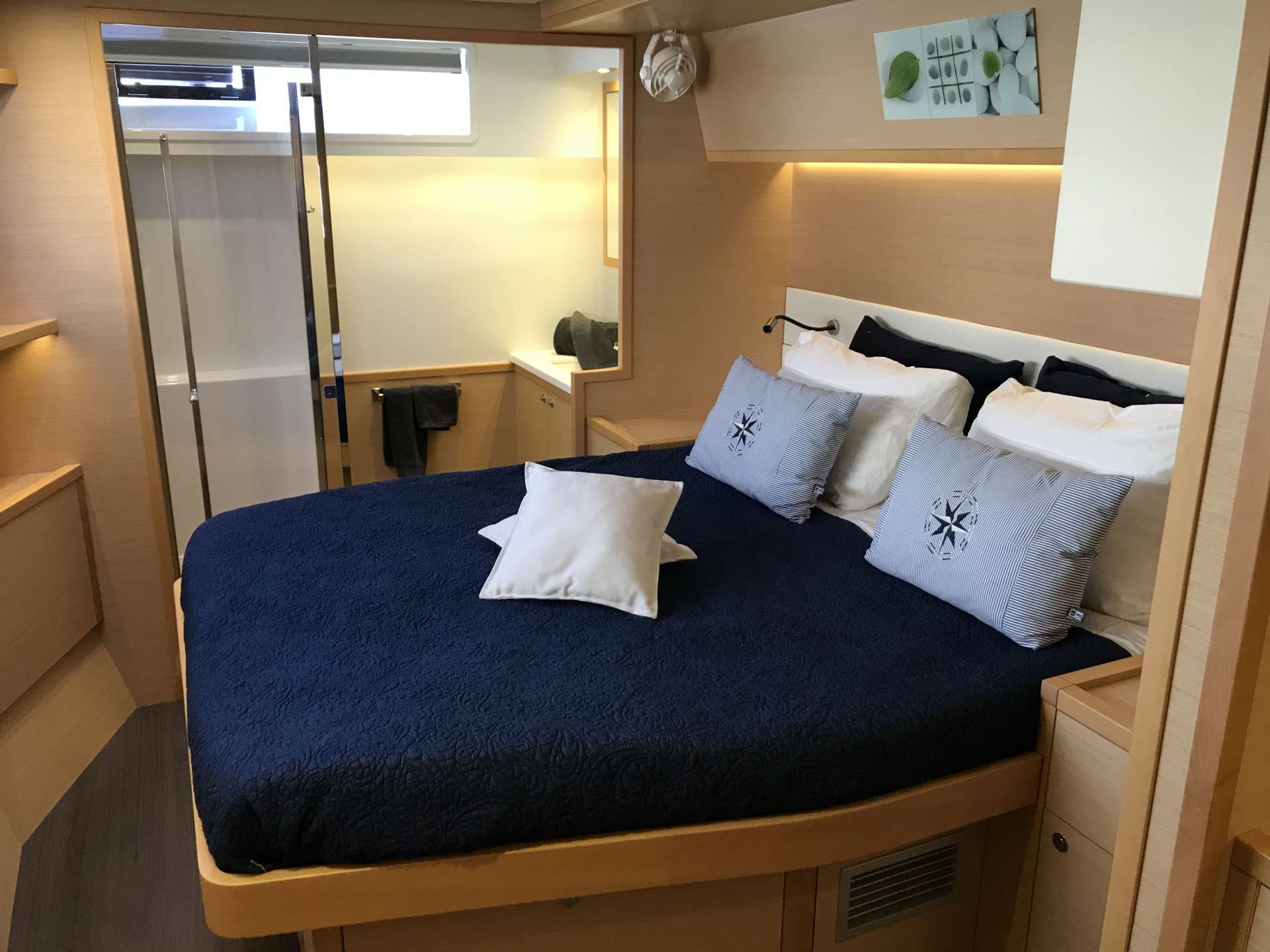 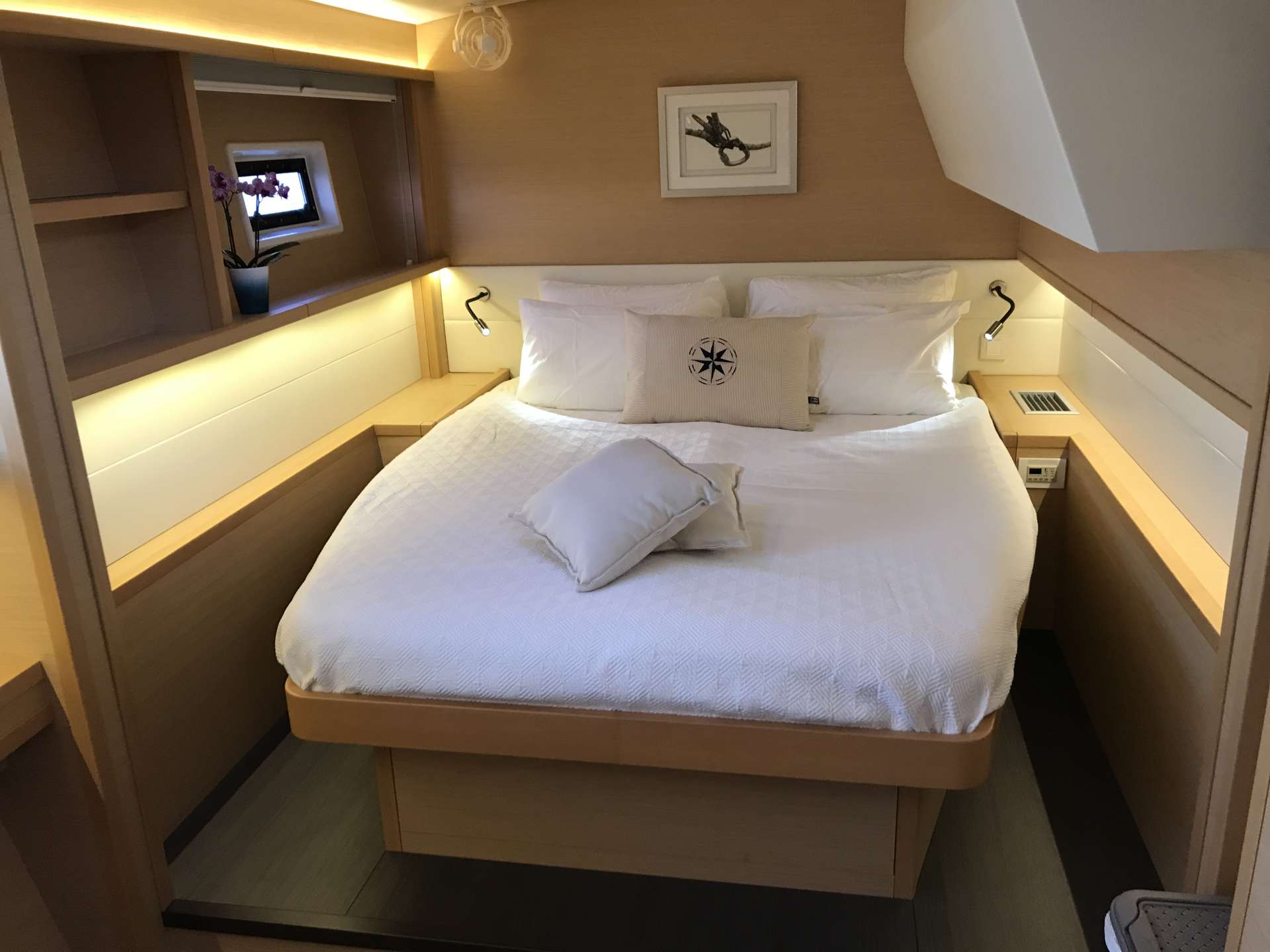 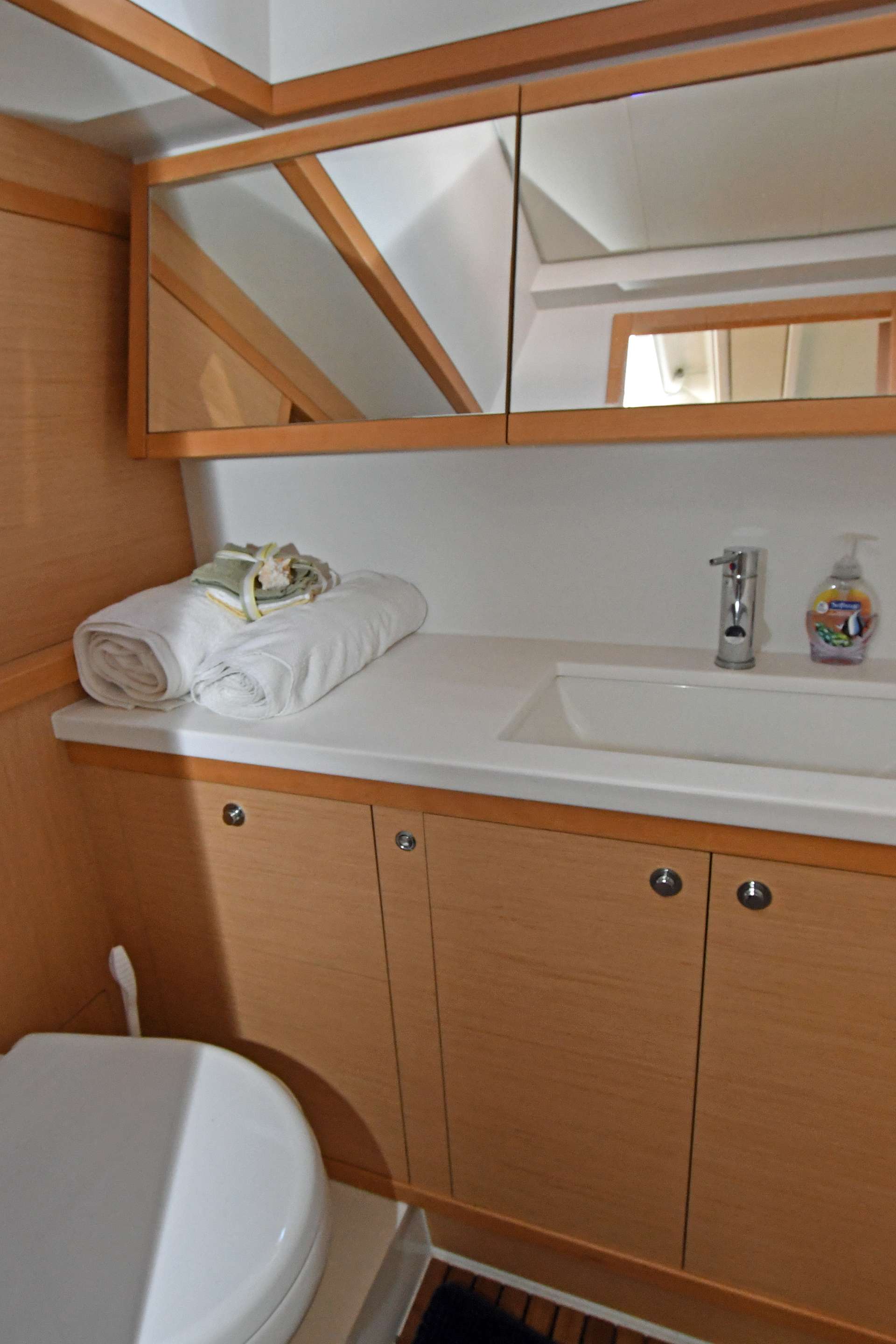 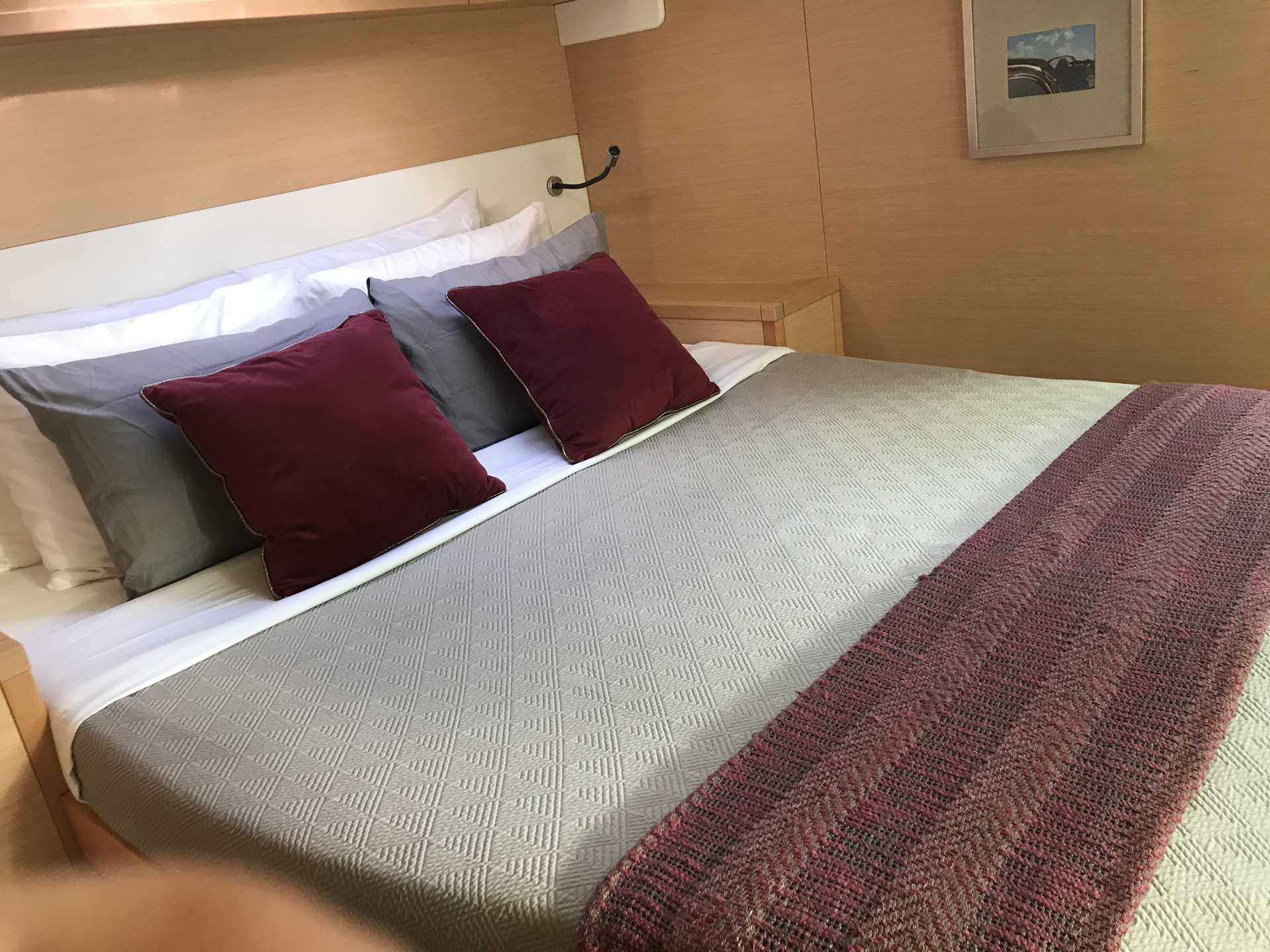 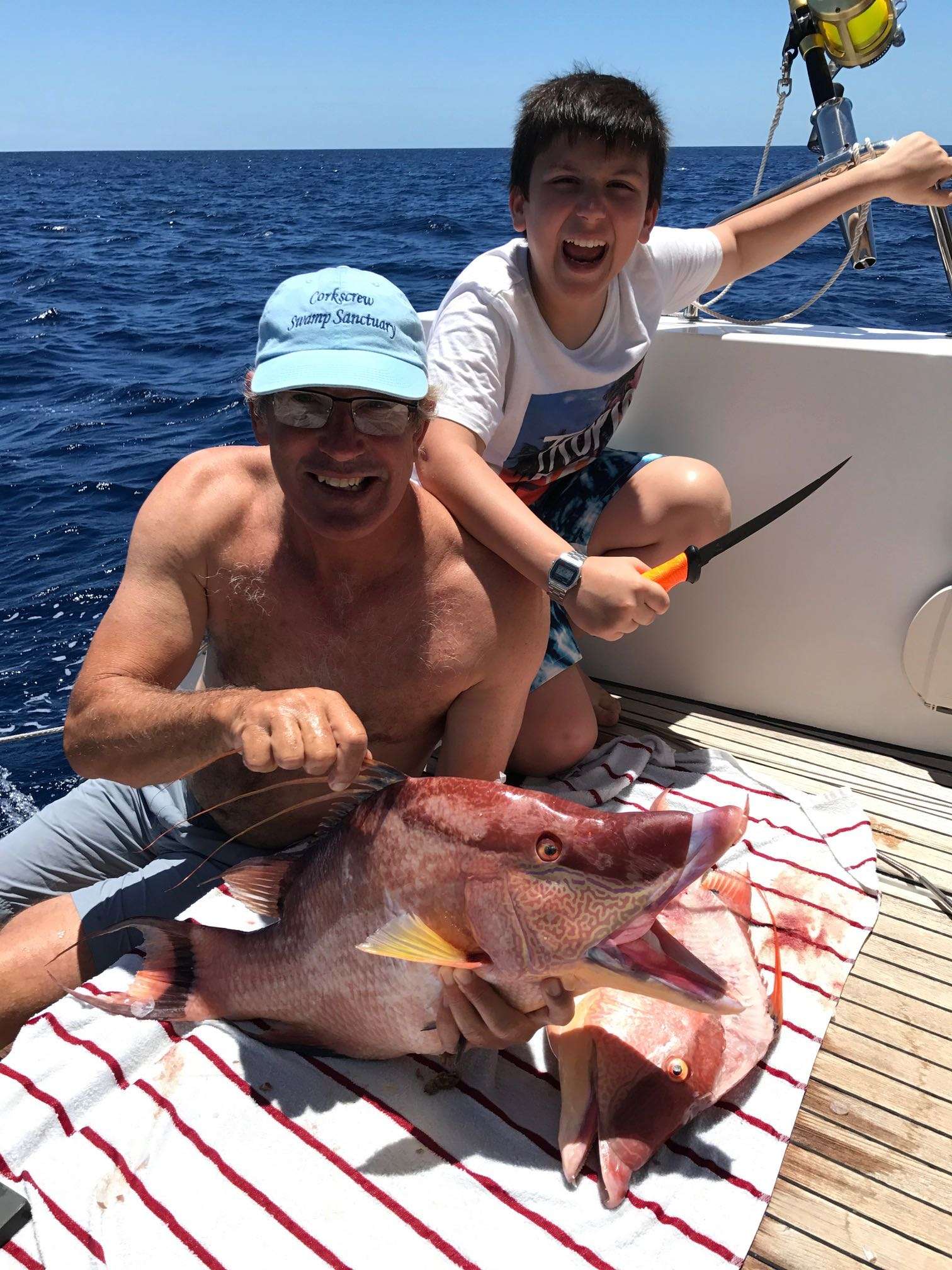 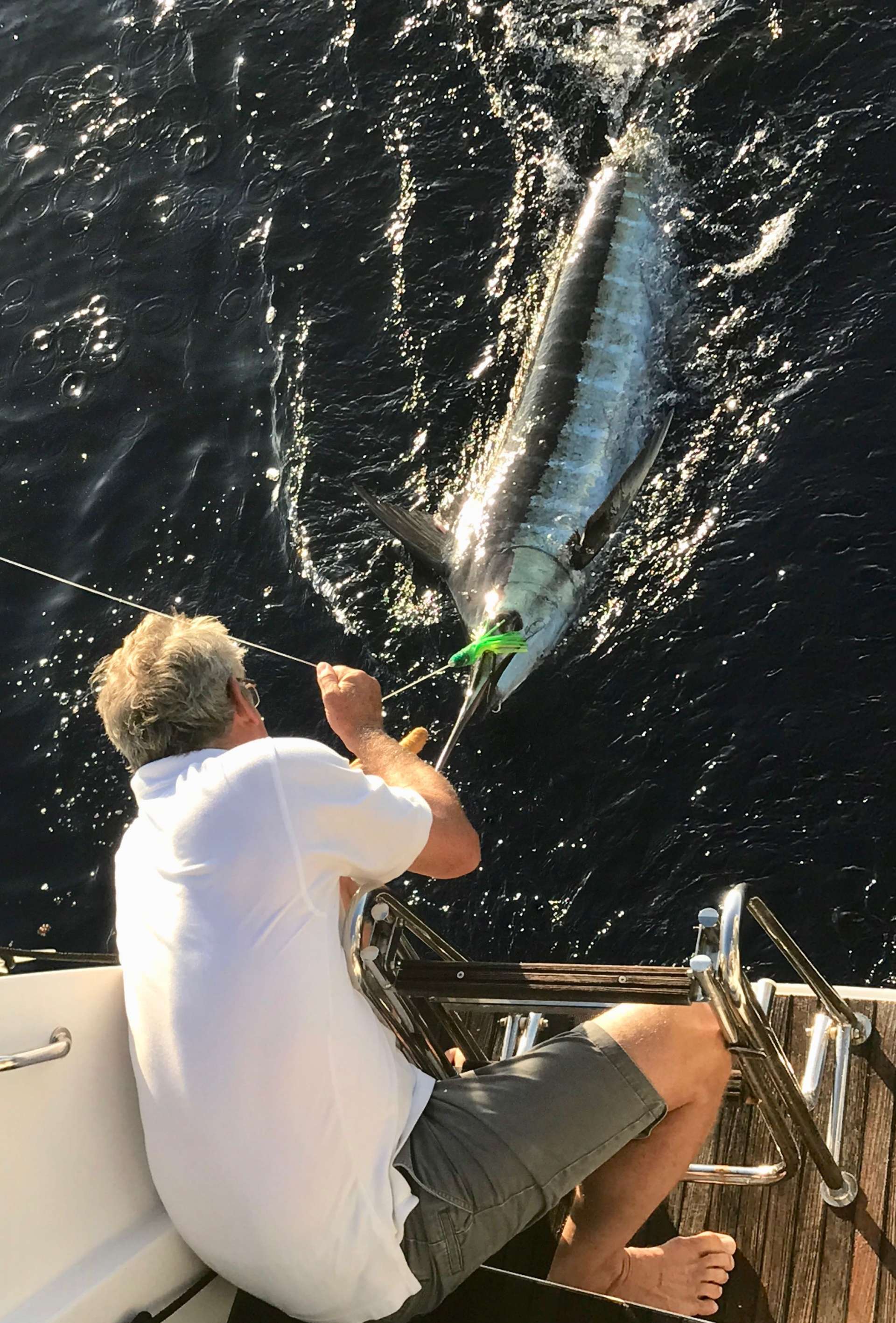 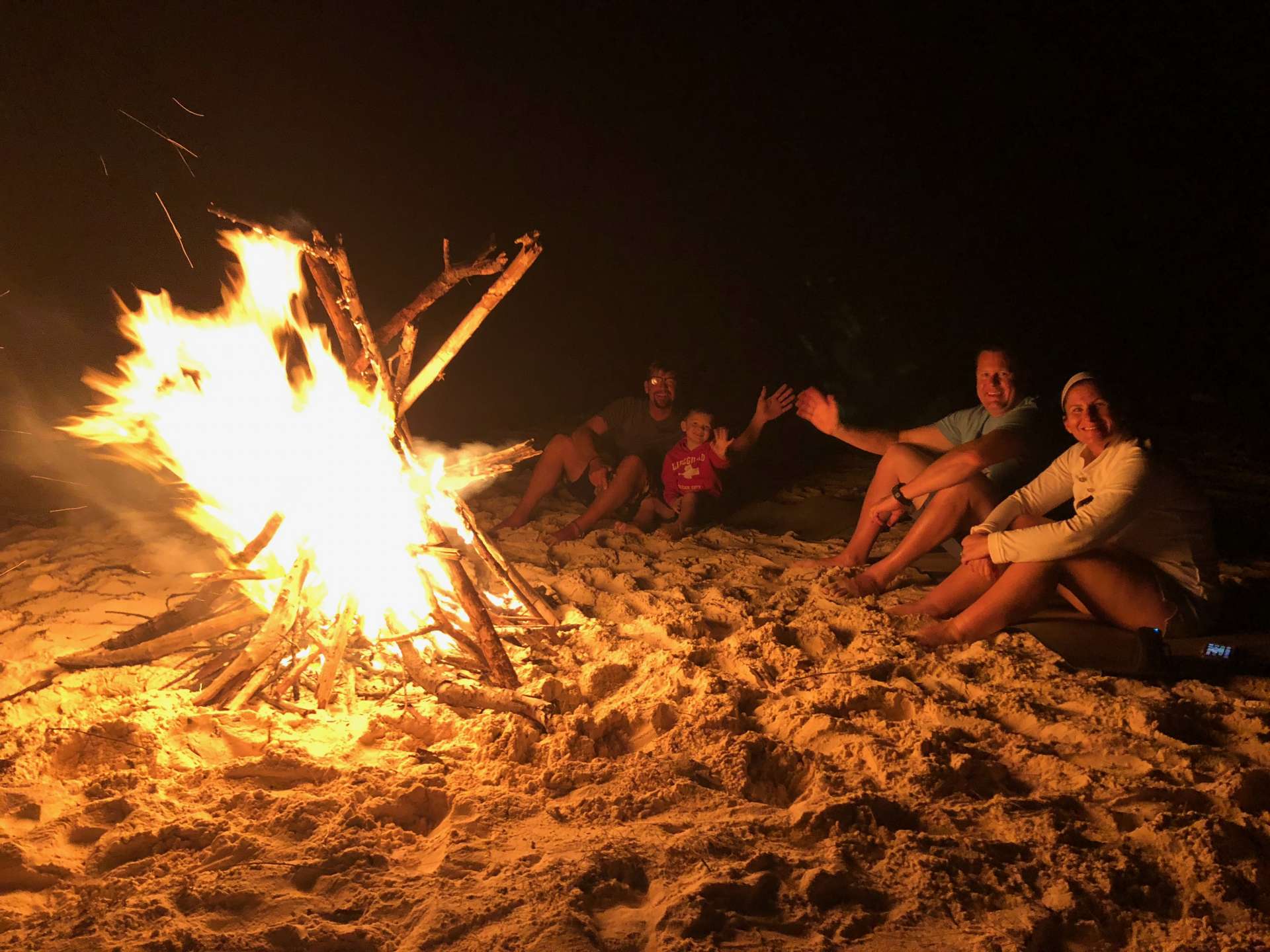 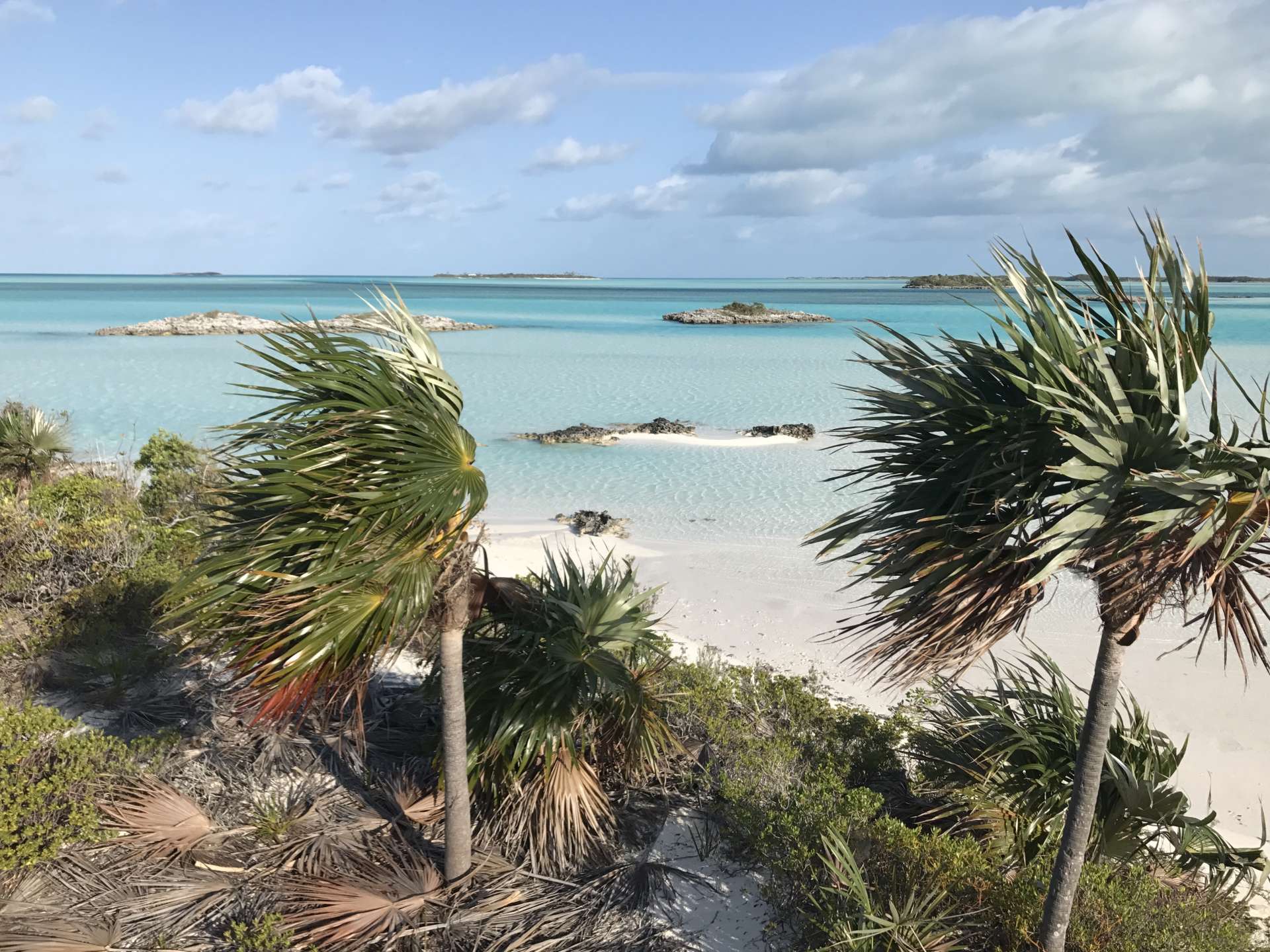 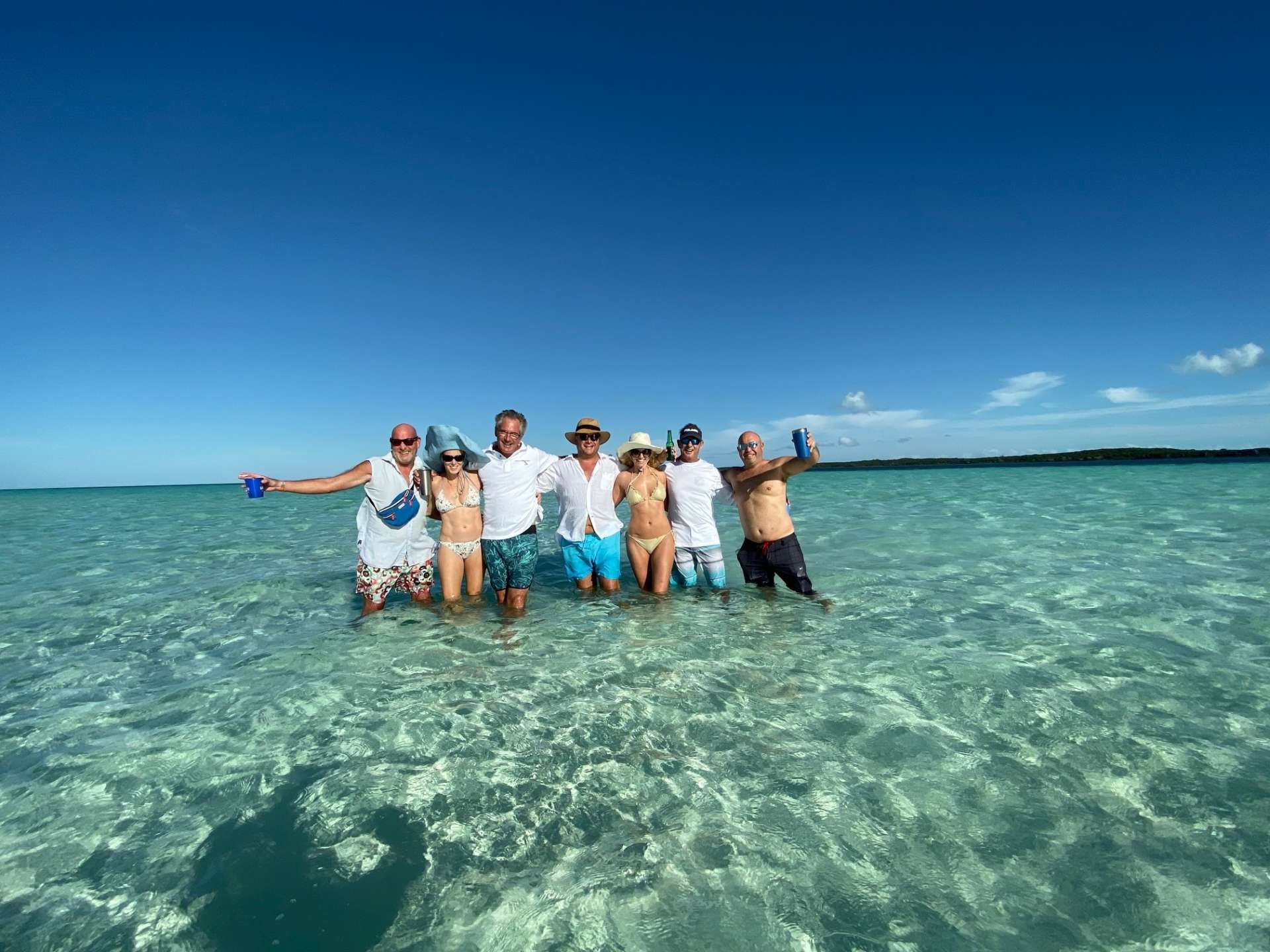 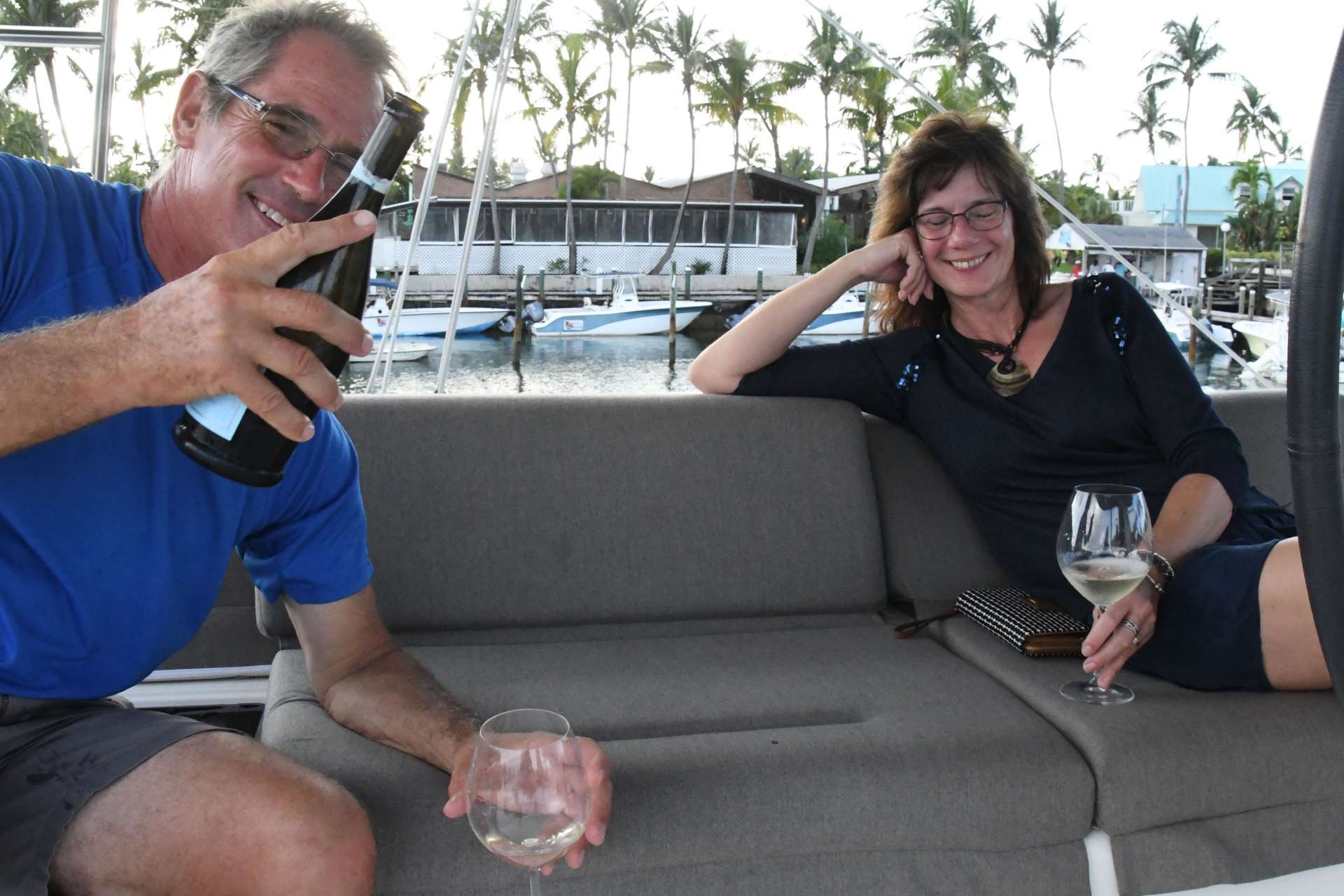 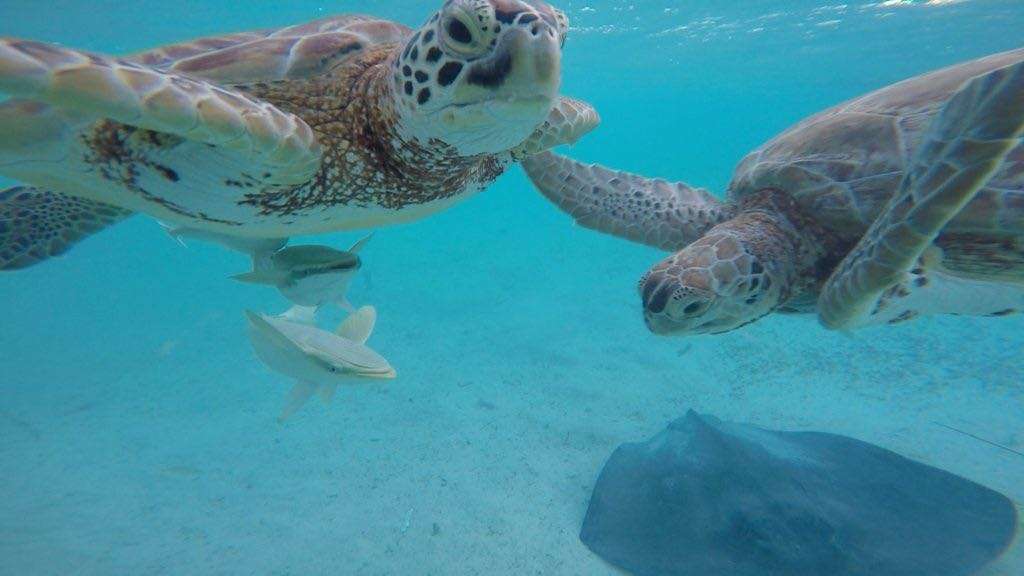 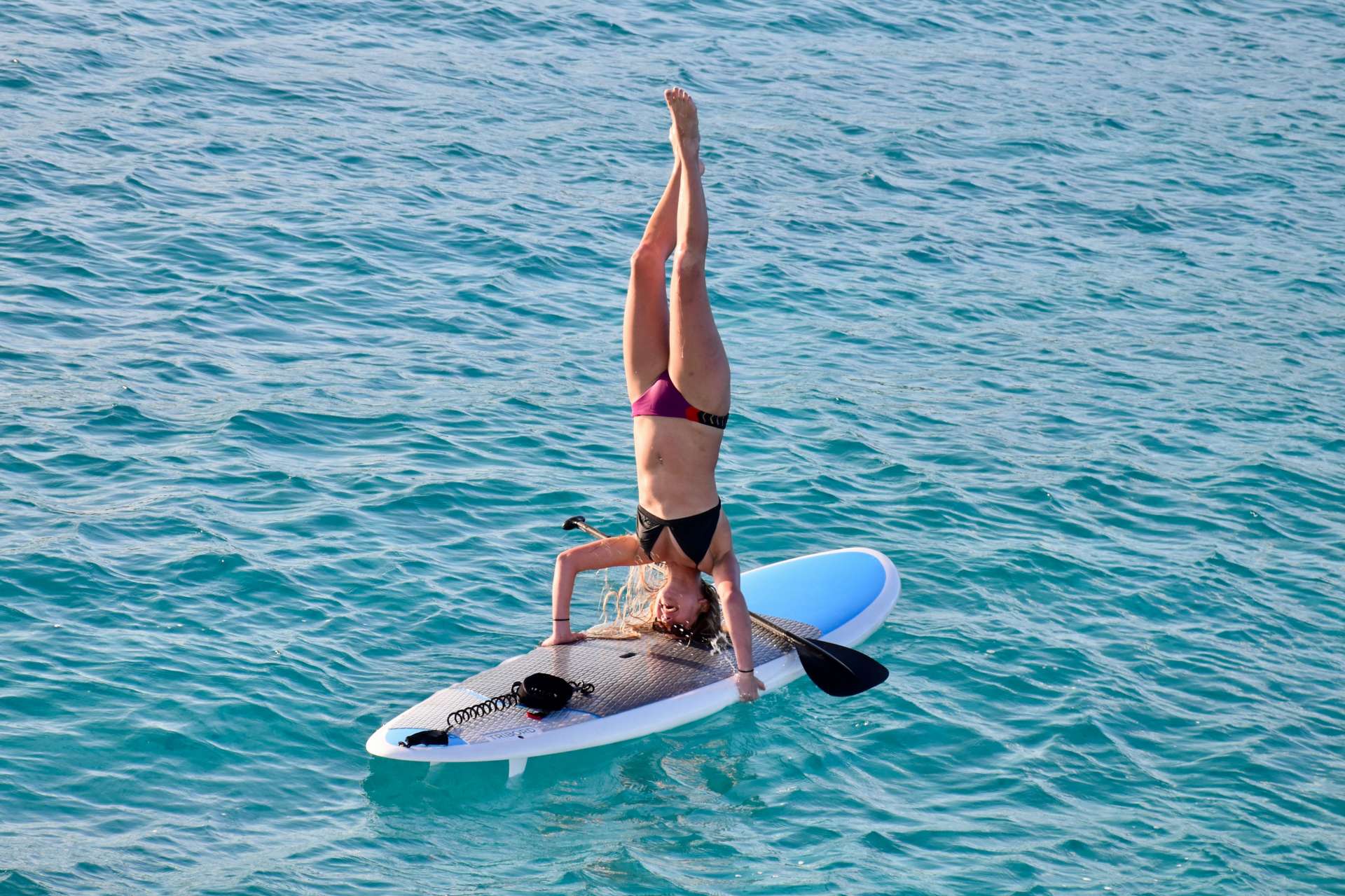 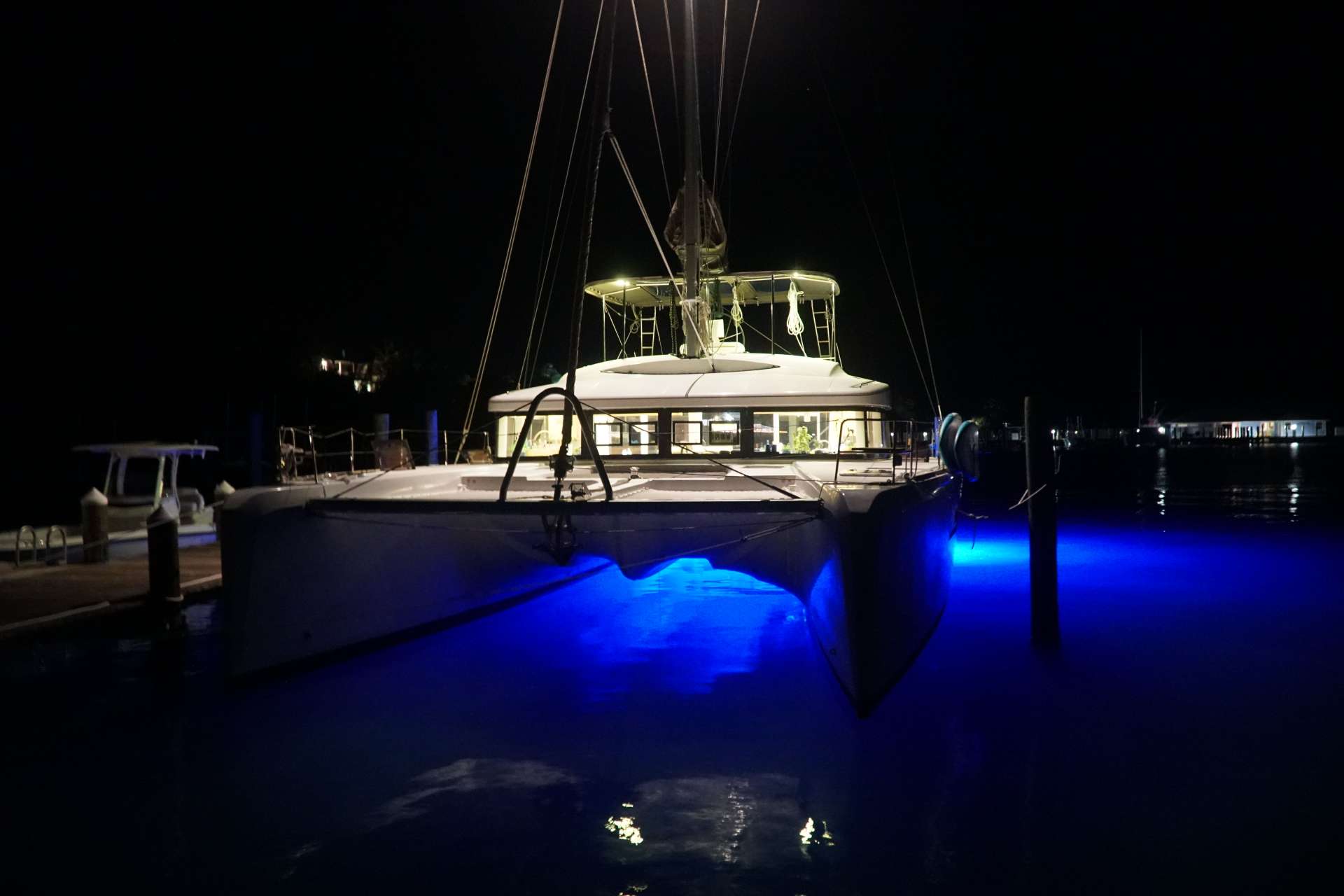 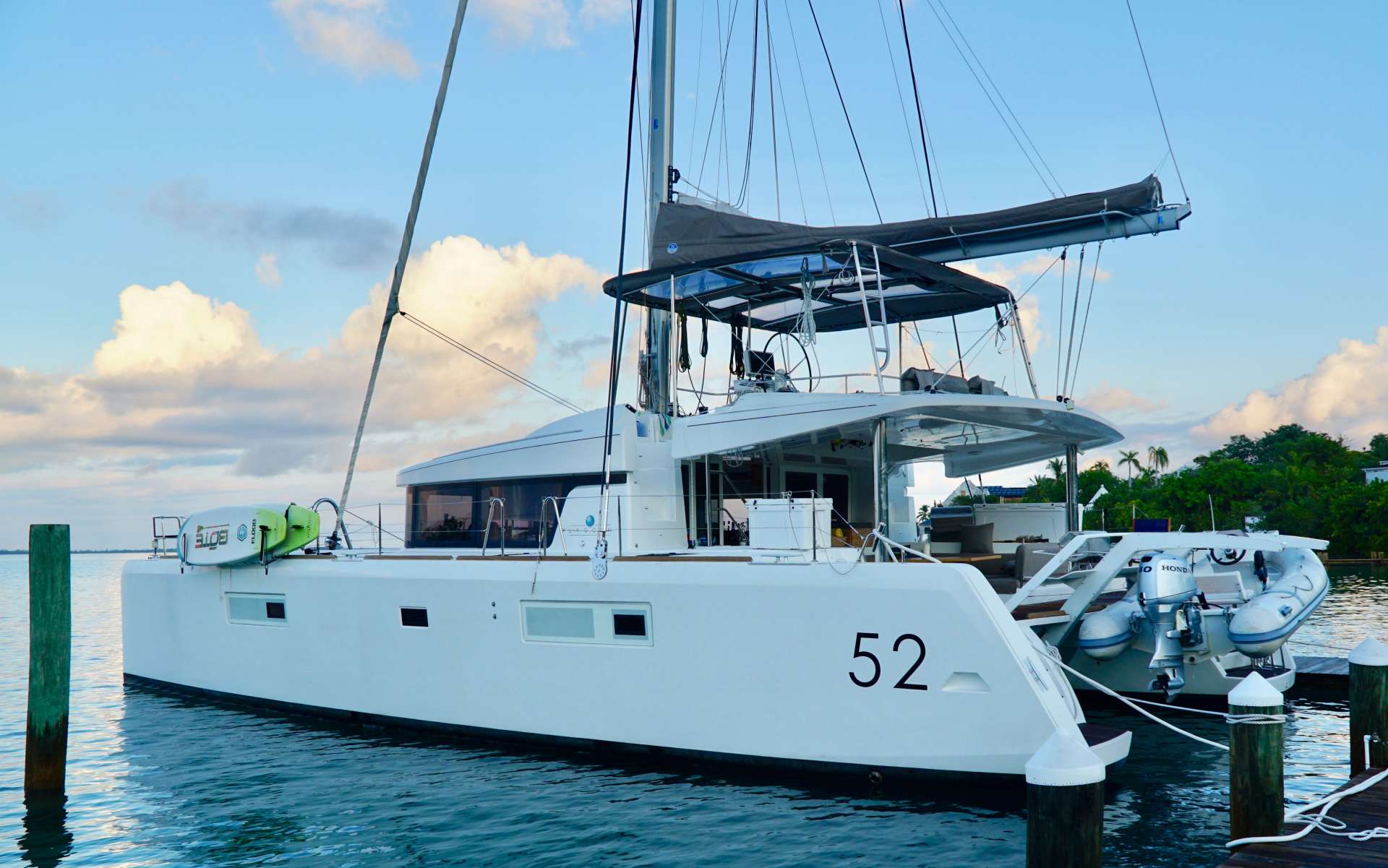 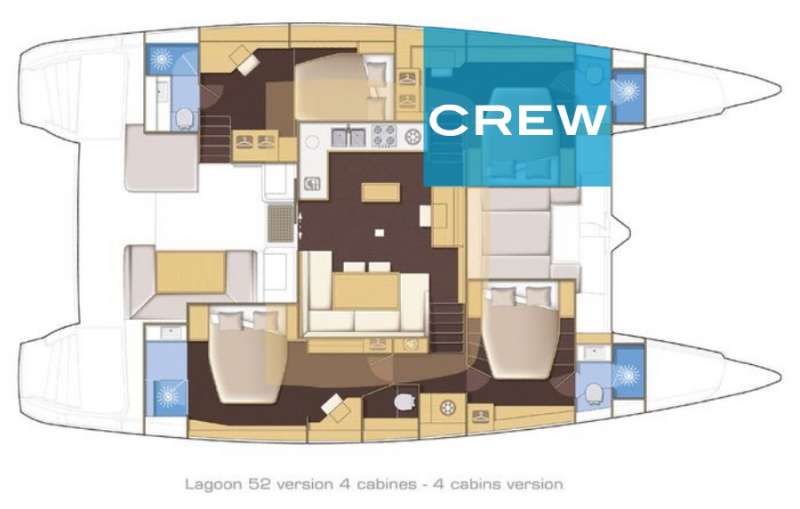 CAPTAIN – CRAIG DORING, USA
Captain Craig Doring charters voyages aboard various catamaran yachts in the LAGOON fleet. Craig has been sailing for over 25 years and brings his love of the ocean, knowledge of the seascape, and passion for cuisine and cooking into his charters, working with clients to create a memorable experience aboard.

Captain Craig Doring has been sailing since the age of 14. He is a graduate of the University of Washington and sailed for several years racing sloops in the Puget Sound and joining his uncle on cruises in the San Juan Islands.

After many years fishing the Nor and Bering seas, Captain Craig Doring returned to his passion of sailing personal yachts with Moorings and delivering private yachts throughout the Caribbean. As proprietor of Excalibur Adventures, a small charter company founded in 2000, Captain Craig catered to serving youth in their sailing adventures. Eventually Captain Craig moved from mono-hulls to catamarans and now commands a wealth of knowledge sailing and maintaining LAGOON catamaran yachts.

CHEF – PRAMILA DURAILI
Pramila started her adventures from Nepal far from the sea. Her uncle was the chef to the British High Commissioner and when his assignment in Nepal was completed Prami and her uncle were asked to accompany the high commissioner to Manchester. Prami grew up helping her uncle as the sous-chef for embassy functions. When the High Commissioner was assigned to the Bahamas, Prami again was asked to join them.

Nepal is situated between India and China. The cuisine is a fusion of the Orient and Asia. Prami’s amazing journey gives her a diverse set of influences and culinary skills. She can personalize your menu to suit your preference while adding an exotic touch. The Bahamas is abundant with fresh seafood. Local grouper, lobster, stone crab and mahi mahi are our favorites.

After 19 years of living in the Bahamas Prami has just completed her second year on the Samoru ll and has fallen in love with the sea. 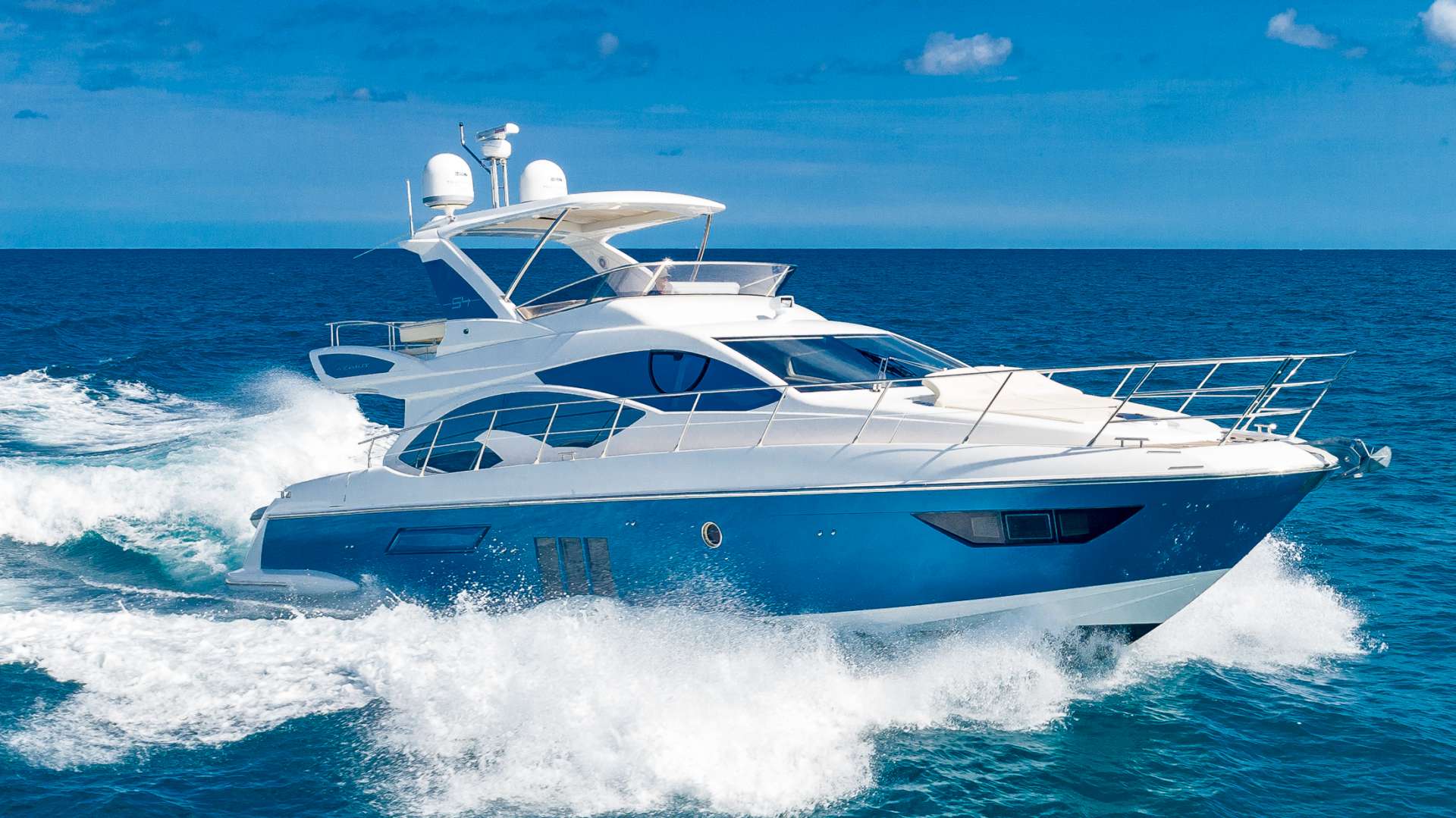