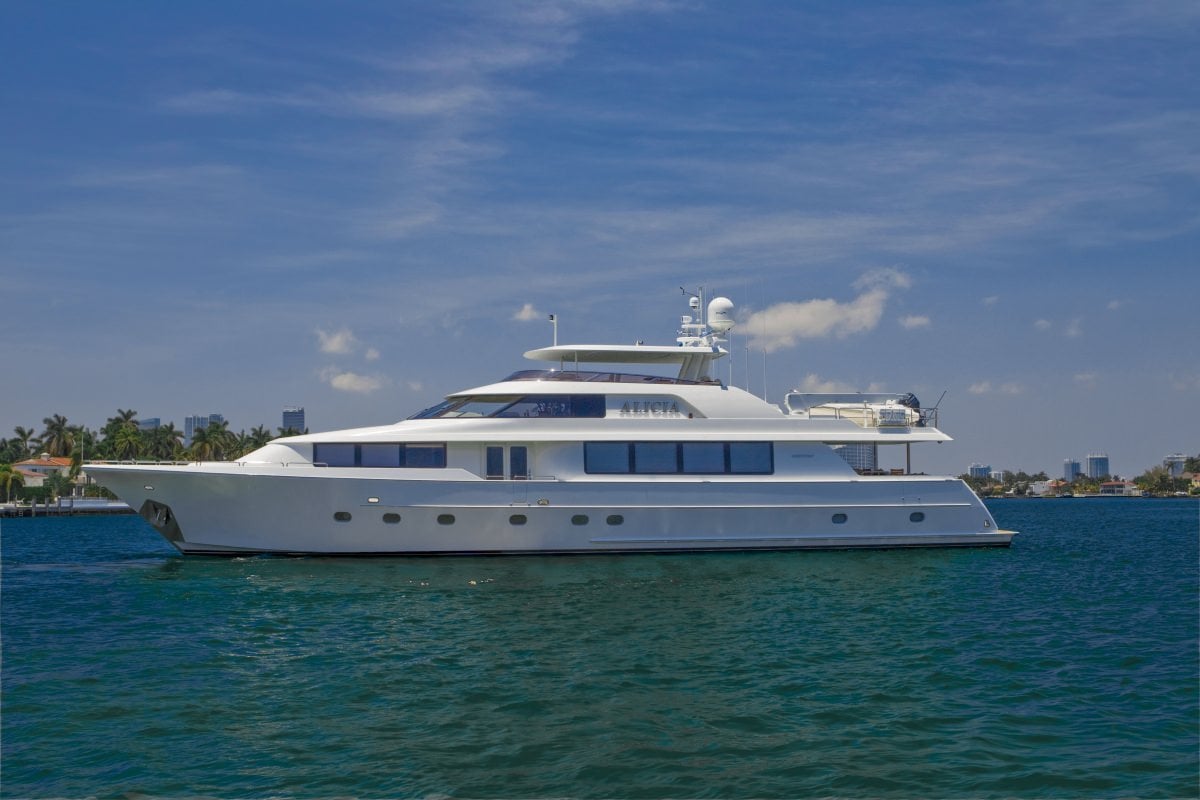 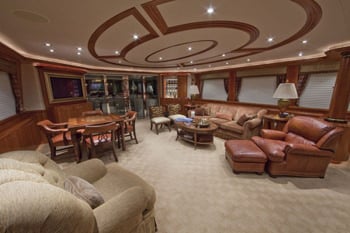 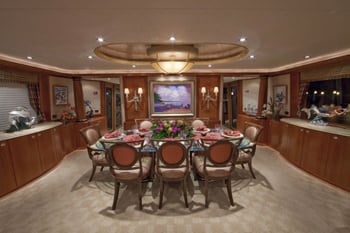 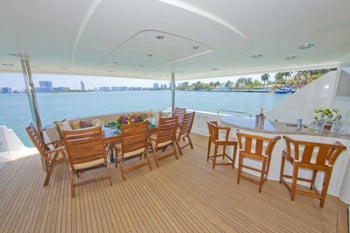 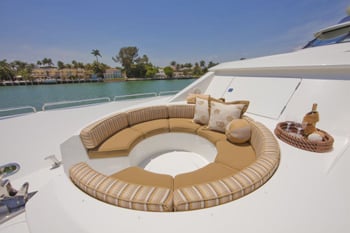 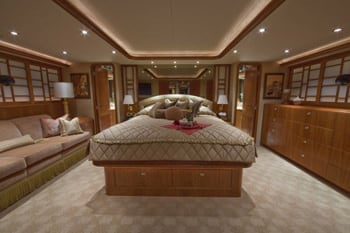 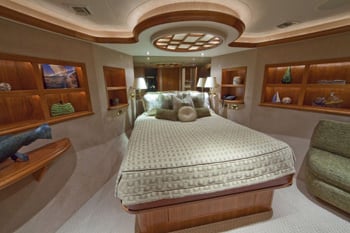 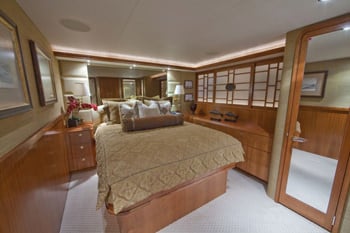 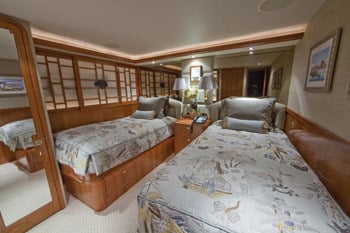 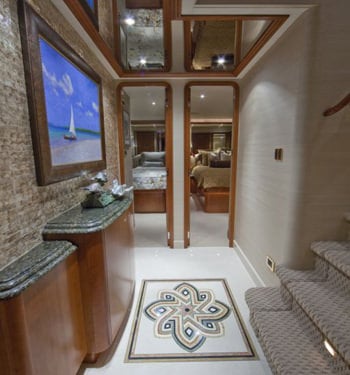 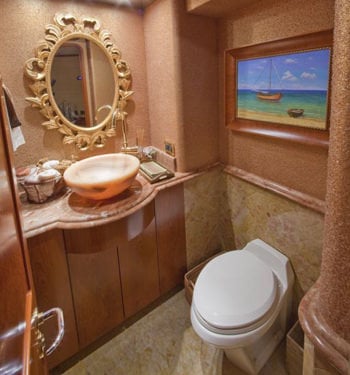 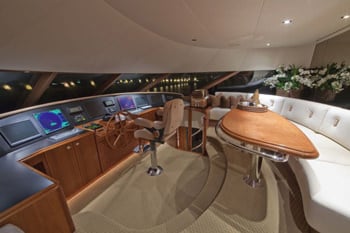 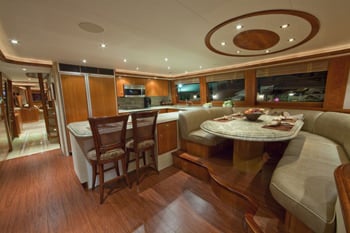 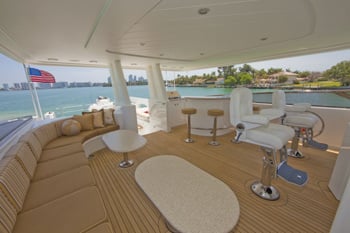 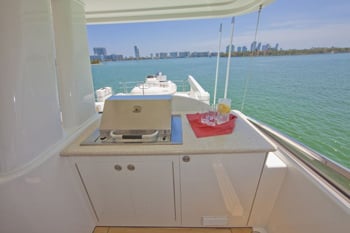 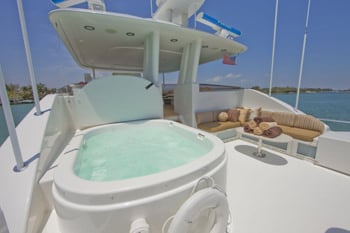 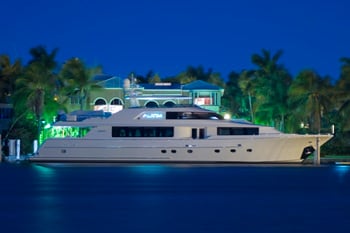 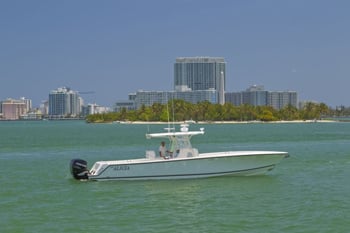 Captain Tom Smith is a native of Vancouver, British Columbia. He has been boating since the age of eleven but it became a career for him at the age of 19 when he started working on Fish Packers for Canadian Fishing Company. At the age of 24 Tom got the travel bug and moved to Grand Cayman where he ran and maintained a fleet of tour boats. After eight years in the Cayman Islands Tom and his wife moved to the yachting industry and worked as a team for eleven years traveling the west coast of North America, the Caribbean, Bahamas and East coast of the United States. Cheryl has since retired from the industry but Tom continues doing what he loves to do. Captain Tom holds a MCA Class IV Masters license (3000gt II/2 ) as well as an MCA AEC certificate (Engineer).

As a young child in New England, Jennie learned her way around boats working with and for her father, an offshore commercial fisherman. She is both a Mate and Captain. Earning her Captain’s license 15 years ago, she has continued to upgrade it throughout the years. At the age of 20 she moved to Florida from Massachusetts bringing her family’s recreational boat with her. Here she started Orca Fishing Charters, taking people out fishing for the day. She still does commercial fishing in the Florida and Bahamian waters. In her down time from fishing, Jennie did sail boat deliveries throughout the East Coast, Bahamas, Caribbean and South America.

Currently Jennie is a Mate aboard ALICIA assisting the captain achieve every goal. From running the tenders, fishing, scuba and snorkeling; her aim is to ensure clients have the best possible vacation.