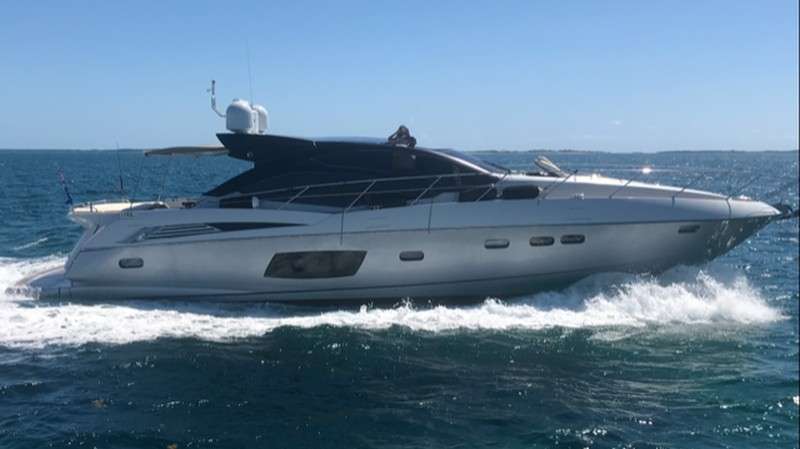 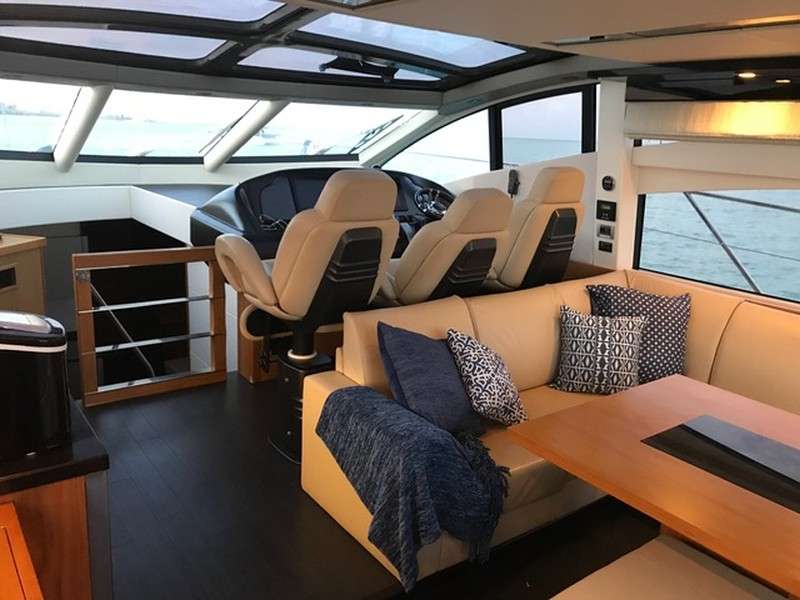 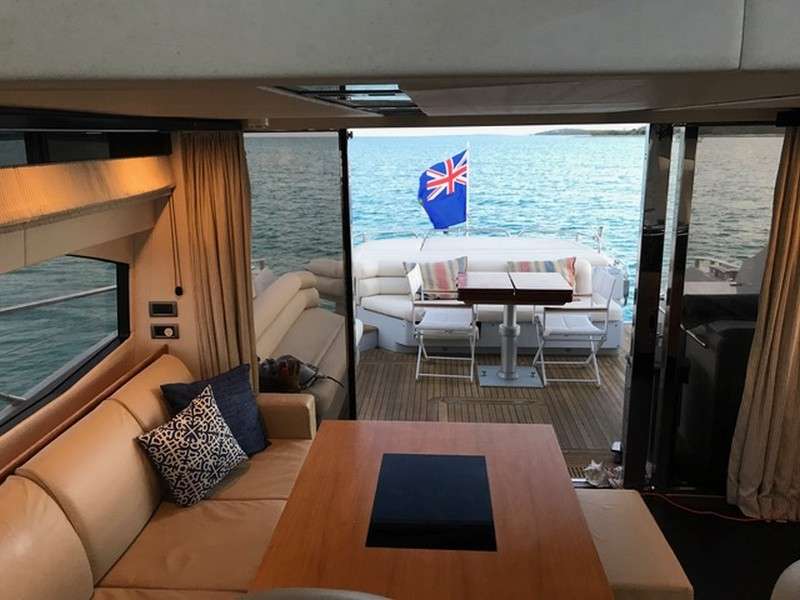 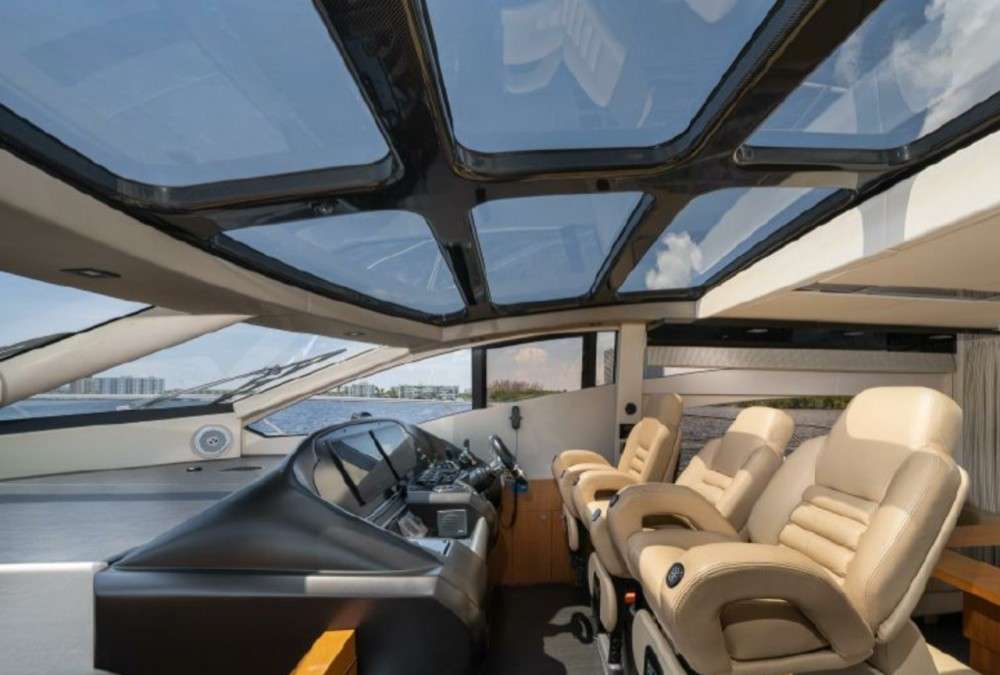 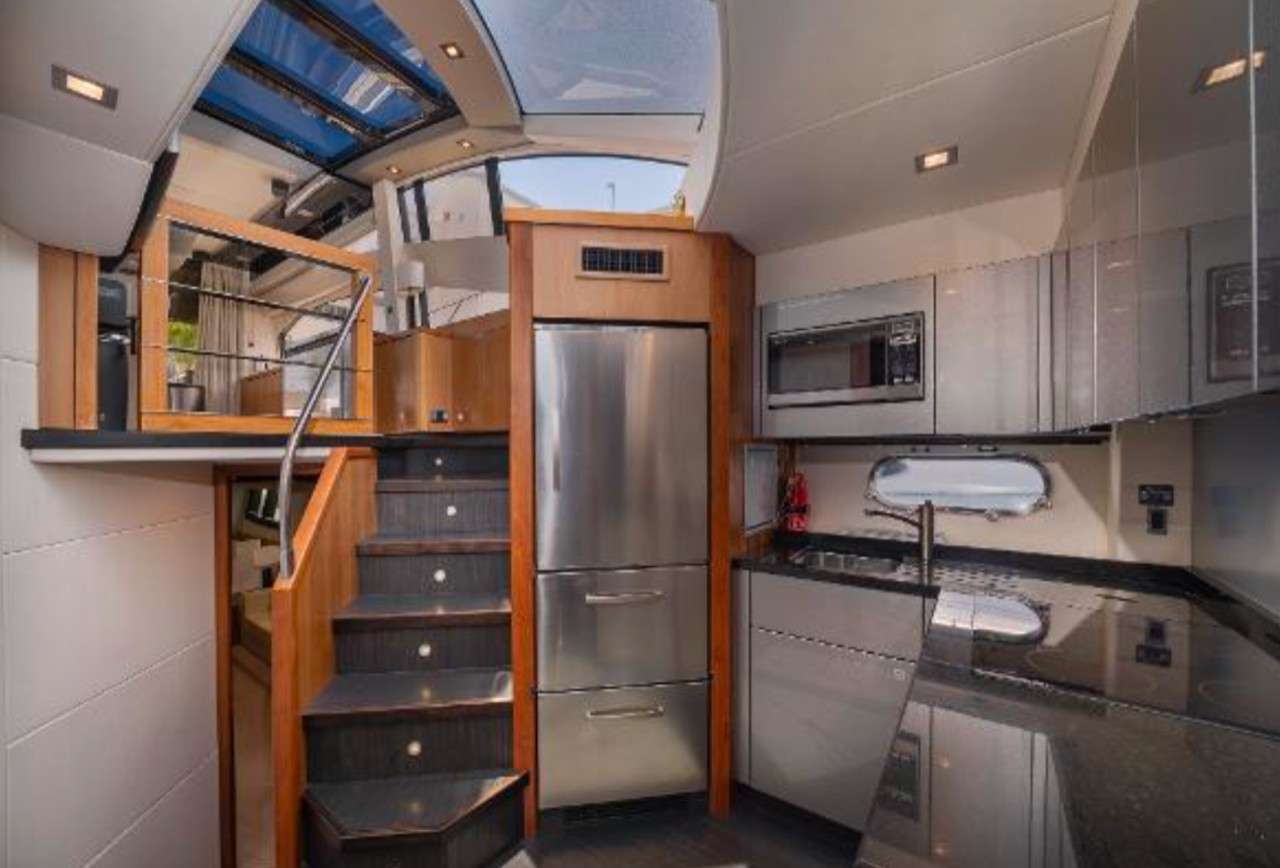 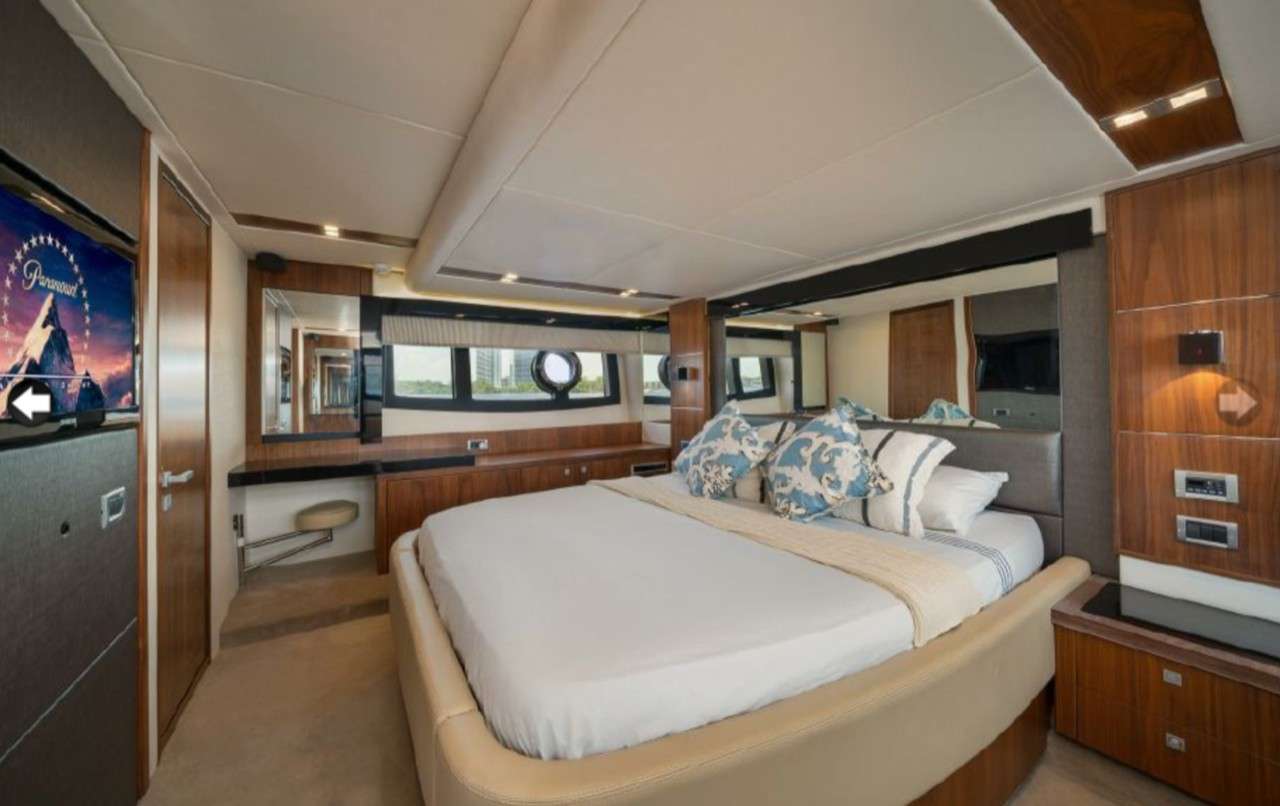 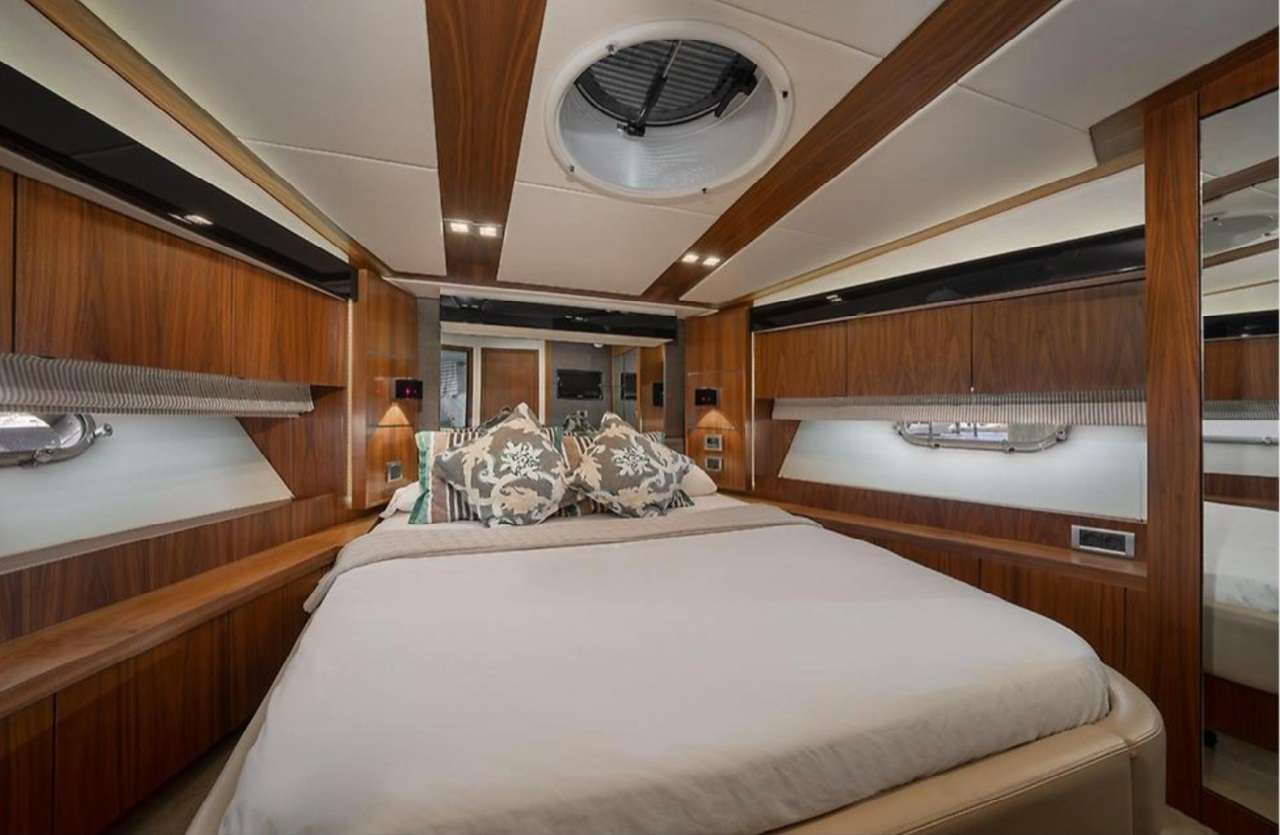 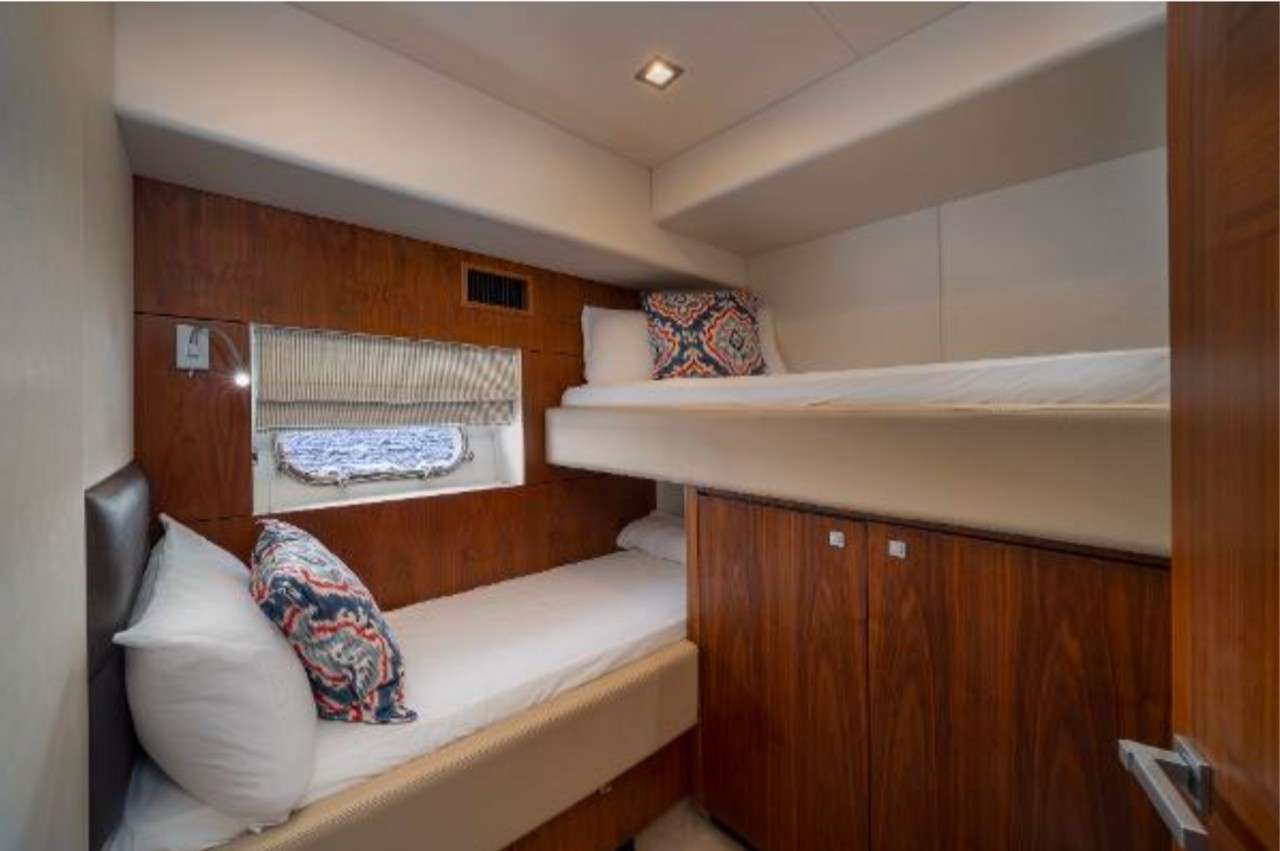 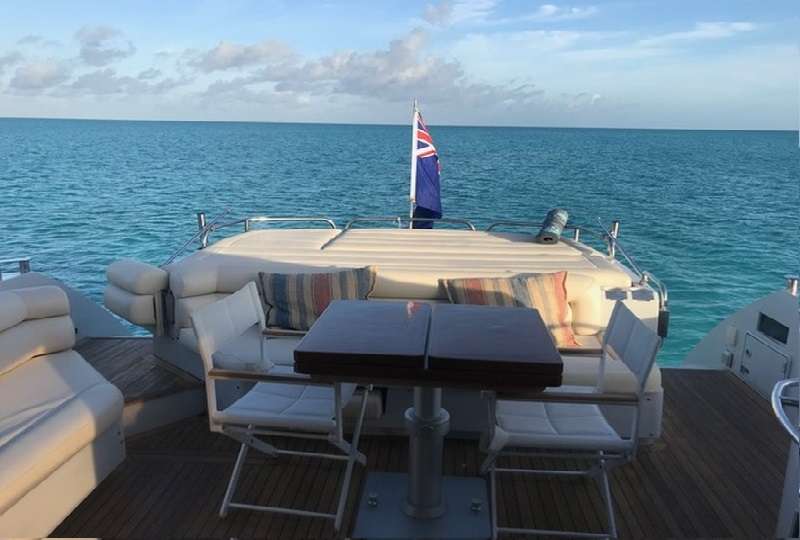 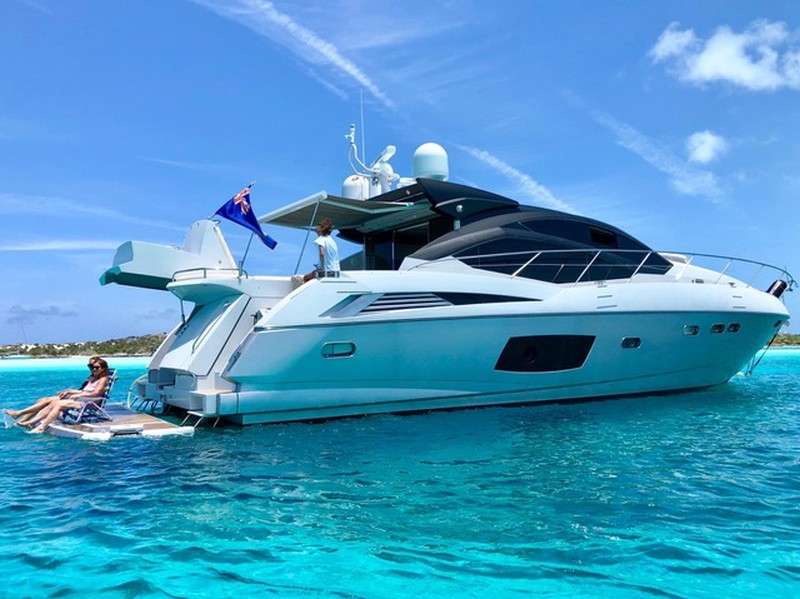 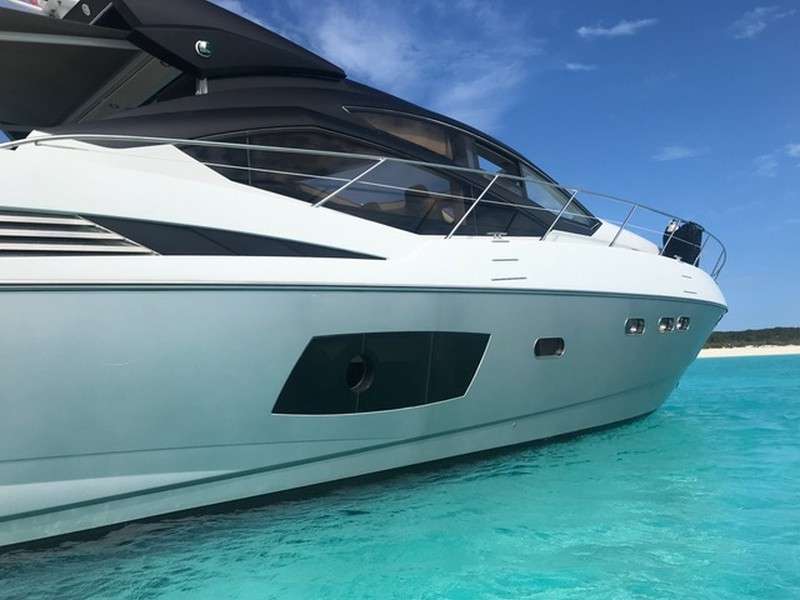 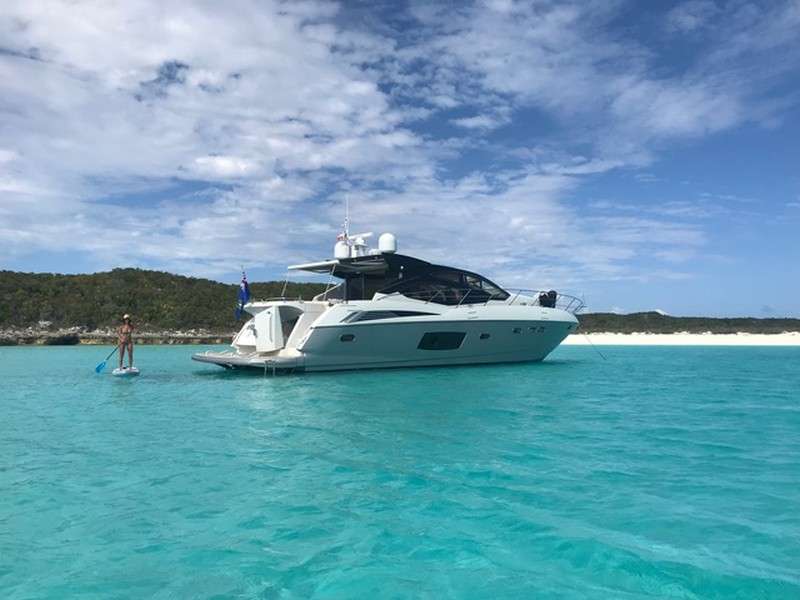 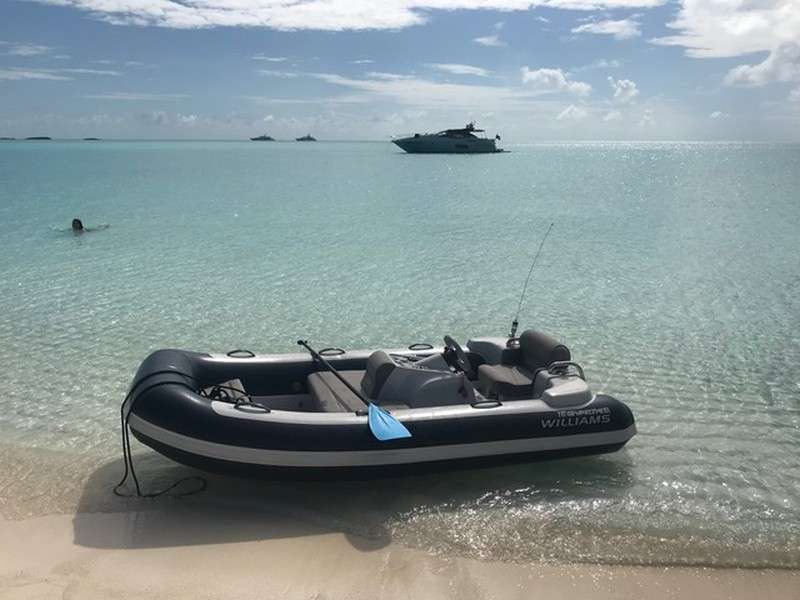 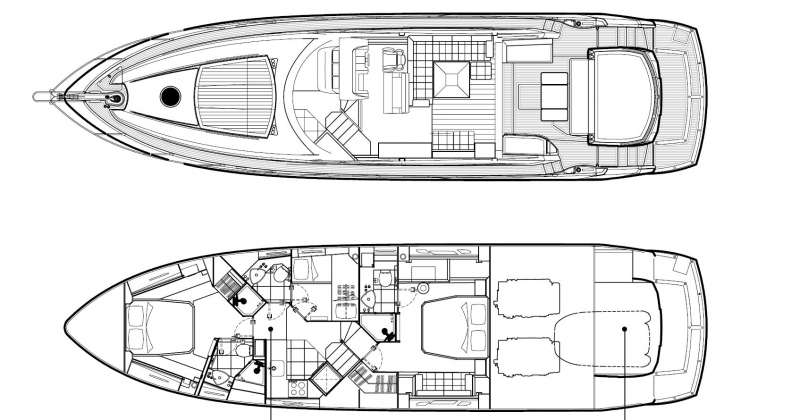 Number of cabins: 3
Cabin configuration: 2 Double(s), 1 Twin(s)
Number of guests: 4 or 6* upon Owner’s approval
Bathroom: 2
Every cabin with DVD and TV

Other Entertainment: Every cabin with DVD and TV
Bose surround system

Christian was born and raised in Santiago de Chile. At a young age he moved away from the city and discovered his passion for the sea. He became a dive instructor and captain. With his first sail boat, he started leading diving expeditions when he decided to pursue a life that would allow him to live full-time on sea. He sailed through Chile’s southern shores, all the way up north to Mexico and the Caribbean where he has spend the last fifteen years. In 2013 Christian has found his new paradise and home – the islads of the Bahamas. Other than sailing and travelling, Christian has got a passion for fitness, yoga and healthy food. As the skipper of yacht ALMA, with around 45.000 sea miles, Christian is a well-experienced sailor who would love to take you to the most beautiful islands of the Bahamas.

Coming from rural Australia, Evie´s passion was always to travel the world and learn cooking skills and dishes from different cultures. This has taken her from Italy, Austria and Spain to India and Thailand and brought her here to The Bahamas. This travel is reflected in the wide range of food she offers. Evie presents food that is wholesome and healthy, priding herself in nutrition. She loves to be creative and makes sure this always comes across in her food. After a season working on a yacht in the Mediterranean, She can´t wait to be working out at sea again and looks forward to welcoming you onboard the ALMAI.