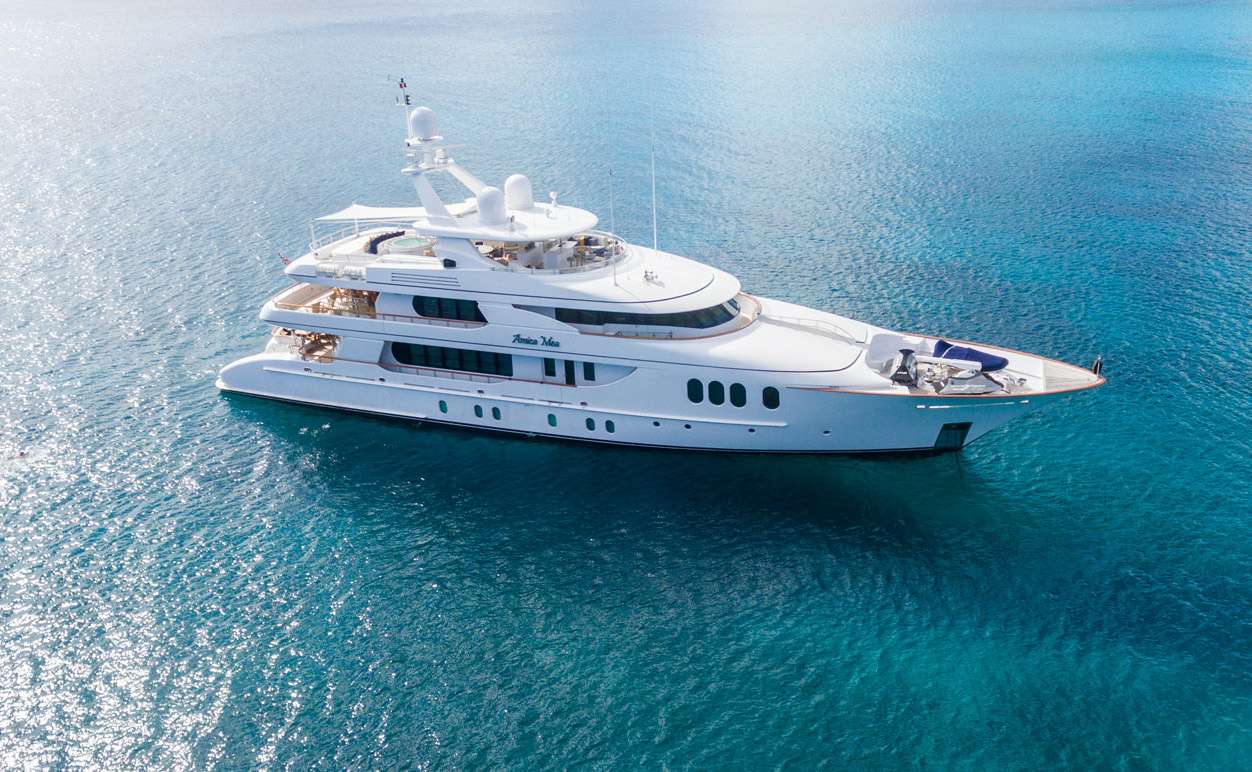 CAPTAIN | Brendan Roney | American
Brendan Hails from Allentown, Pennsylvania. After graduating from Duquesne University with a BS in business administration, he decided to make the move to a much warmer climate, where he could pursue a career in yachting. He began his journey 23 years ago and has completed transatlantic crossings, traveled from the Caribbean to Alaska, and cruised the eastern seaboard. He takes great pride in his role as Captain and strives to always remain firm in purpose. His goal is to make each trip the memory of a lifetime!

CAPTAIN | Stephen Bull | Antiguan
Stephen is an enthusiastic individual with respect and affection for the sea. After graduating with a Diploma in Yacht Management, he moved to building yachts whilst competing in sailing events home and abroad. His introduction to the Superyacht world occurred when he moved to Antigua to work for a local carpentry shop, which served the industry in refit and repair. After meeting the people of such a dynamic and diverse industry, he decided to join his first yacht some 16 years ago. Stephen feels very fortunate to work with fantastic individuals and teams and looks forward to continuing this for many years to come.

CHIEF OFFICER | Kylie Potgieter | South African
Kylie was born and raised in South Africa. Growing up on and near the water, she became an avid fisher as well as a surfing instructor and competition judge for 7 years. After sailing around Cape Town as a teenager she decided to join yachting and is always looking for new things to do during her downtime. After many enjoyable years in the industry, she looks forward to being able to share the experience with others.

BOSUN | Olliver Johnson | British
During his youth, Ollie I was a keen sportsman participating in both rugby and football teams in his local area, competing for both club and school. During his spare time, he enjoys mountain biking and exploring local areas by bike. He subsequently stopped competing and participating in land-based sports due to acquiring his first yachting job. He accepted the job with the agreement that he would venture off to study and acquire his boat building certification later. He attended boat-building school a year after joining the yachting industry. While away training for boat building, he became a narrowboat restorer in an English shipyard to develop his skills further. After rejoining yachting, he became more involved in water sporting activities and visited many locations as the guest chaperone. He often entertained guests at the beach or whilst enjoying historic tours. Ollie enjoys getting involved in any crew activities and team building while on downtime. He has recently qualified for his OOW 3000gt ticket to further his progression in the industry.

DECKHAND | Callum Steyn | South African
Callum was born in Cape Town, South Africa. He is originally from Dutch descent. He had a long and prosperous career during school, achieving honors in rugby and excelling in other sports such as water polo and athletics. After moving to Ireland in 2019, Callum ventured into the yachting industry where he found his passion for the sea. Callum is very ambitious about his future, having his eyes set on progressing in his yachting career and focusing on outside passions such as property investment, fitness, traveling and helping others.

CHIEF STEWARDESS | Catherine Sandell | South African
Catherine, more commonly known as Cat, was born in South Africa. She spent her first 6 years travelling the world with her parents and lived on Tristan Da Cunha, the most isolated island in the world. Cat held a music scholarship for 8 years but decided to study Psychology at Stellenbosch University in South Africa. After finishing her undergraduate and post-graduate degrees, Cat decided to join the yachting industry and hasn’t looked back. Entering her 12th year working onboard superyachts, Cat still loves the travel, excitement, and guest and crew interactions just as much as she did when she joined the industry. Cat’s hobbies include travel, the beach, reading, African wildlife and safaris, cooking, food and wine.

SECOND STEWARDESS | Storm Swart | Costa Rican
Storm grew up in a small beach town on the west coast of Costa Rica but decided to take the leap to join yachting when she was only 18 years old. Since then, she has been lucky enough to see many beautiful places, with Alaska making it to the top of her list. She enjoys surfing and any beach activities during her free time, so working on the ocean is definitely the right place for her!

THIRD STEWARDESS | Jessica Price | American
Jessica is from a small town in northern Georgia and has traveled extensively through the Caribbean and parts of Europe. After working in real estate for a few years, she decided to combine her love of exploring with her passion for service and entered the yachting industry. A true foodie, she loves to try local dishes and new cuisine. A few of her favorite hobbies are horseback riding, scuba diving, and FaceTiming with her dog Bear.

ENGINEER | Rob Tracy | Canadian
Growing up on Vancouver Island in Canada, Rob has spent most of his life on the ocean. He moved to St Maarten in 2004 to train and race 12meter sailboats. After two years in St. Maarten, Rob sailed across the Atlantic to Barcelona and began his yachting Career. Rob has lived and worked all over the world including the Mediterranean and South Pacific. He has worked on a mixture of Power and Sail yachts over the years and currently holds a Y3 Engineering License and is working on his unlimited License.

CHEF | Dave Talling | Canadian
Chef Dave is an experienced, creative, and passionate chef with over 23 years of experience. He became a Red Seal Chef in 2002 and trained under French Chef Pierre Koffel, in Victoria B.C Canada where he was born. After learning the tricks of the trade, he took his experience and love for food to work in 4 different countries including Bermuda, Fiji, and Australia before making the move into yachting. Dave has been a chef aboard yachts for the past 11 years. As a yacht chef, Dave has traveled around the globe docking in 22 countries, while creating stunning meals each day for Owners, charter guests their friends, and family.

Growing up on the West Coast of Canada was key to his success in specializing in seafood. One can truly appreciate the delicacy of fresh seafood when you have spent your childhood digging clams on the beach and hauling crab traps from the dock with your dad. Dave’s love for the ocean has carried on his throughout life, little did he know he had been raised with an “ocean to table” cooking style that has influenced his career. When not in the kitchen, he loves deep-sea fishing, fly fishing, and salmon fishing and will spend all his free time doing so. His world travels have only fed his passion for both fishing and food. An avid traveler, with the ability to make the most of every situation, Dave’s passion of wildlife photography enables him to take advantage of the many sites he has seen in the 34 countries he has visited throughout his career. There are limited things that fit in a traveling chef’s backpack, in Dave’s you will simply find a camera, fishing gear, a laptop, a chef’s jacket, and his flip-flops. He looks forward to sharing his passion for cooking with you! 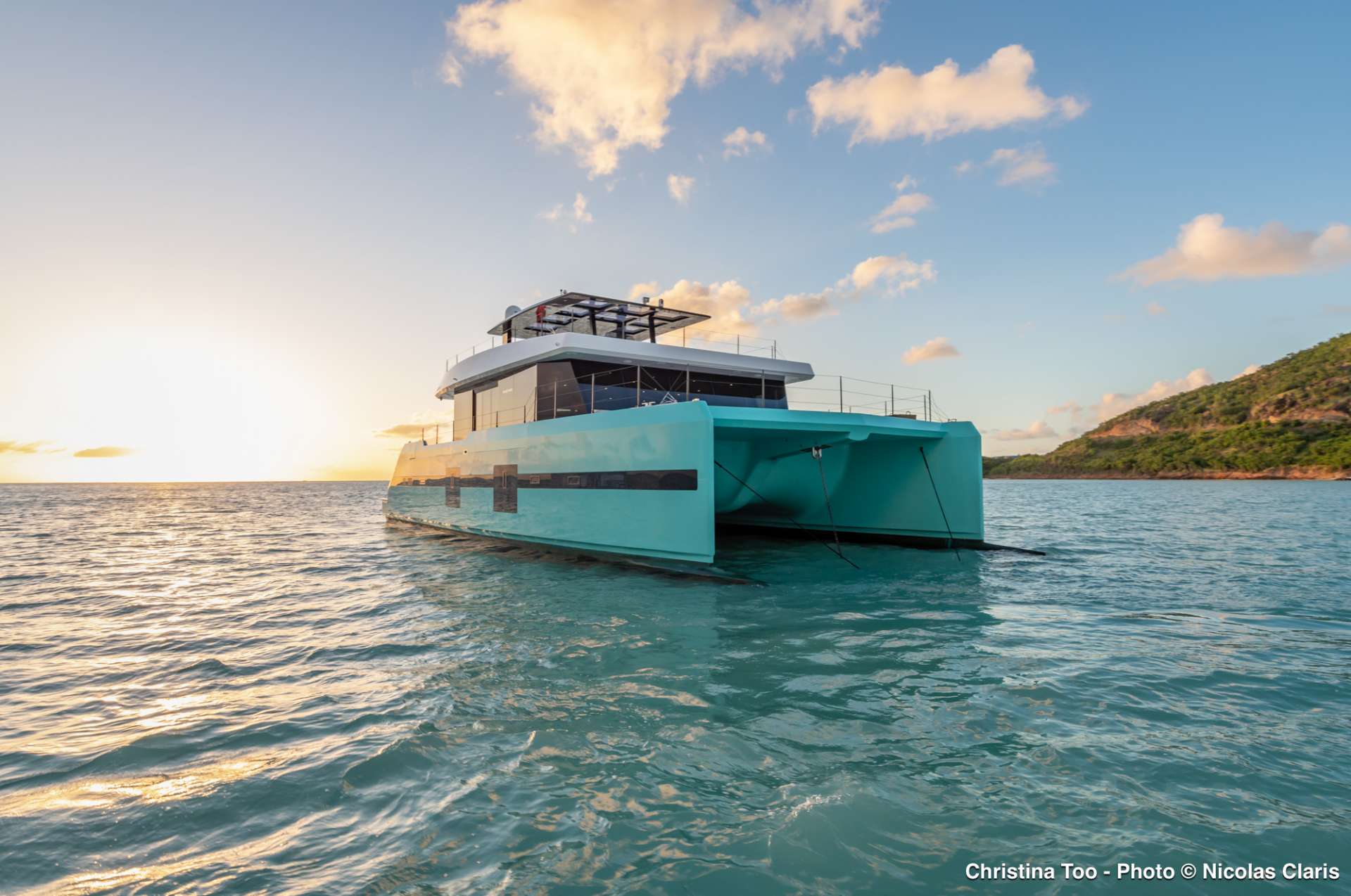 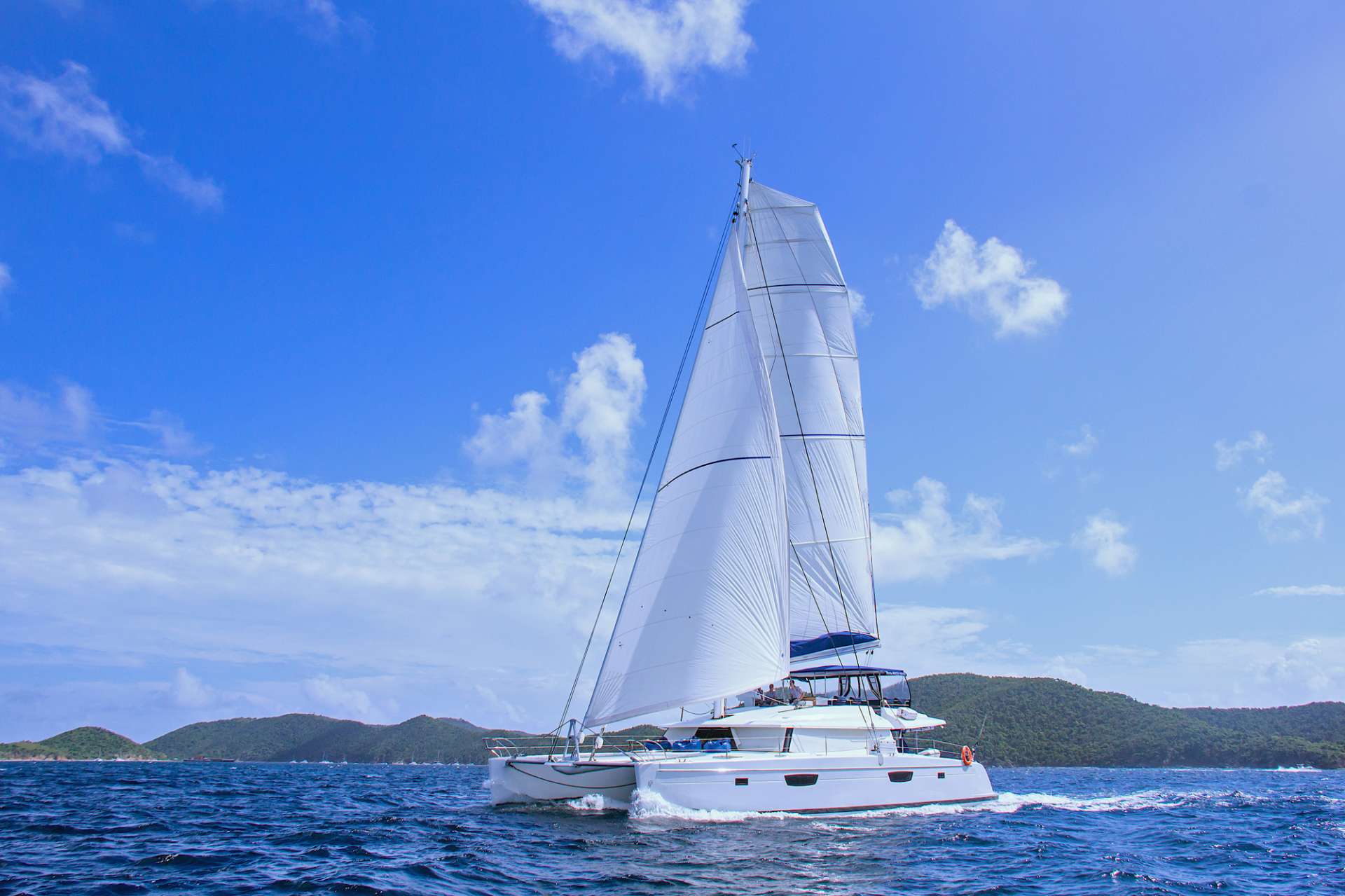