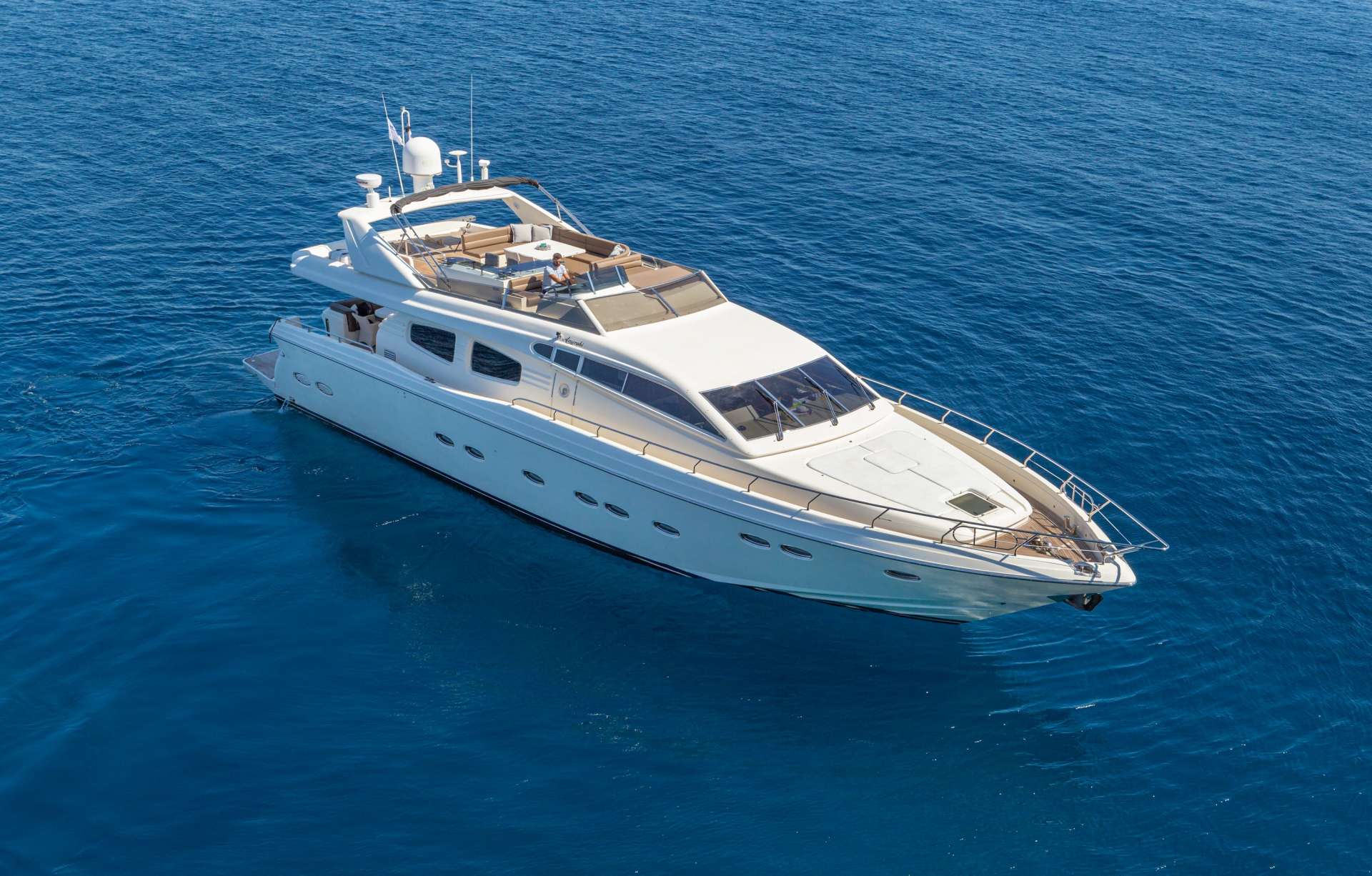 GREEK • Aged: 33 • Speaks English & Greek
From Athens of Greece.
John has joined Amoraki as captain for first year.
He is a sailor man since he was 12 years old and he is also owner of his own sail yacht.
His experience has been increased since 2000, when he graduated from the marine academy of Aspropyrgos of Greece as captain. JOHN has been working professionally in yachting for the past 11 years, initially
on large sailboats including MOTOR yacht SINCE today. TRUST HIM AND YOU WILL HAVE THE BEST EXPERIENCE OF YACHTING!

Russian • Aged: 30 • Speaks English, Russian & Greek
From Moscow of Russia, Olya has joined Amoraki as stewardess.
Although this is her 4th season on board a motor yacht, her background in hospitality shines through in everything she does. With a personality big enough to entertain and captivate all our guests on board,
an eye for detail and a winning smile.
You can be sure the drinks will flow, the sun will shine and the wind will blow.
This is her 3rd year as stewardess on this yacht ! 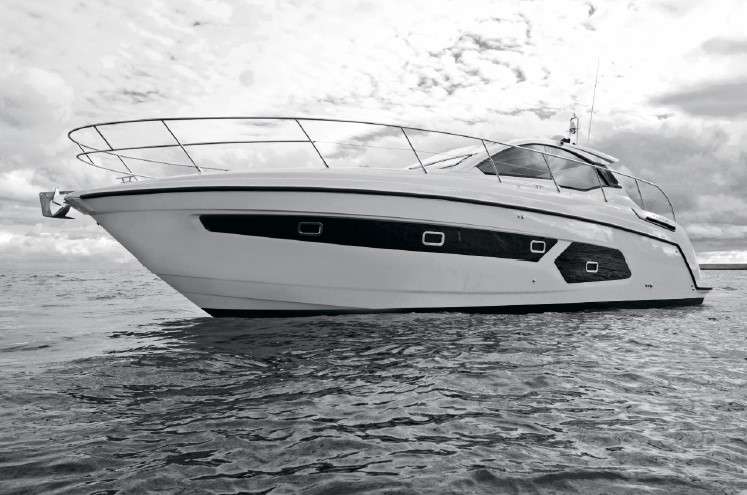 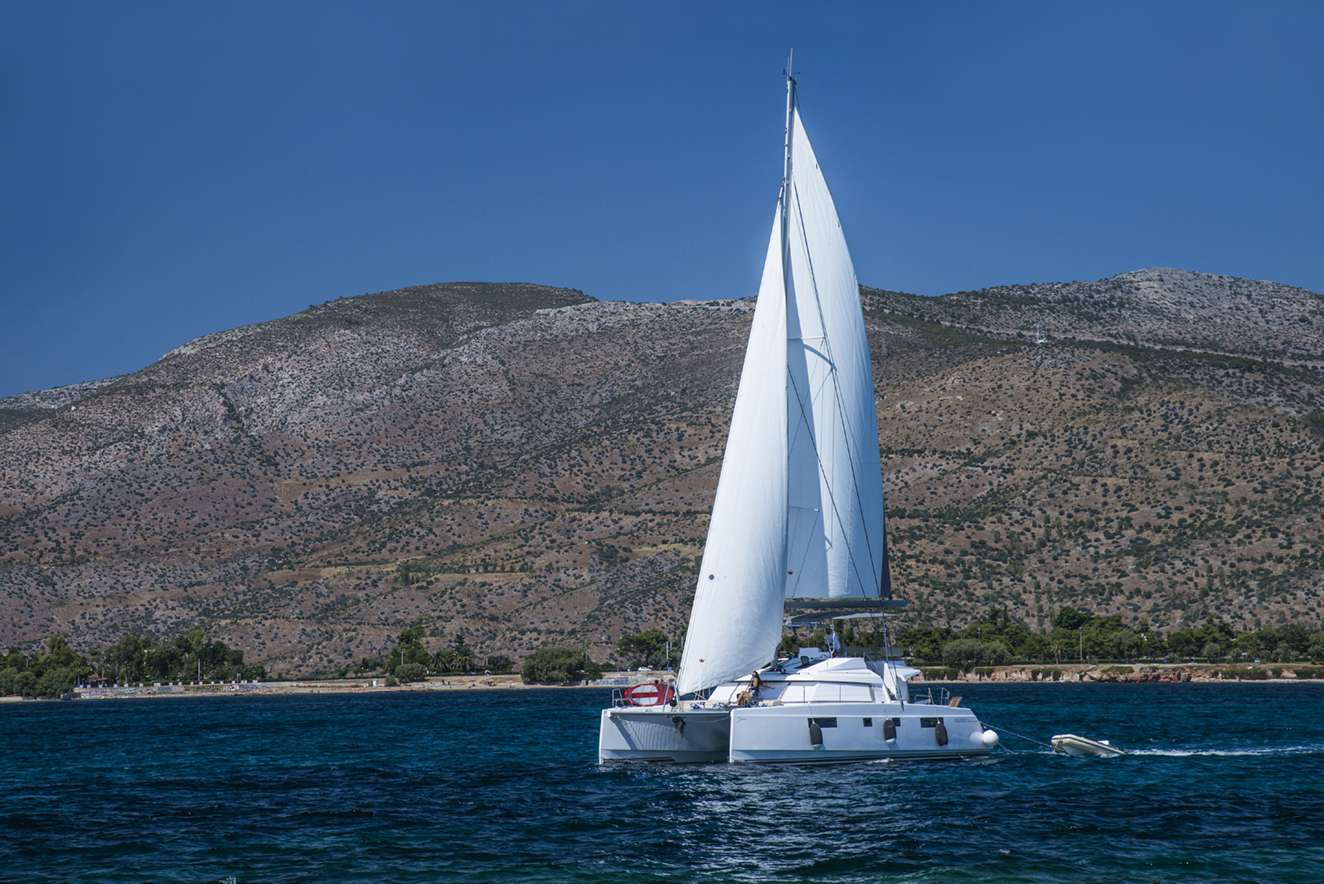 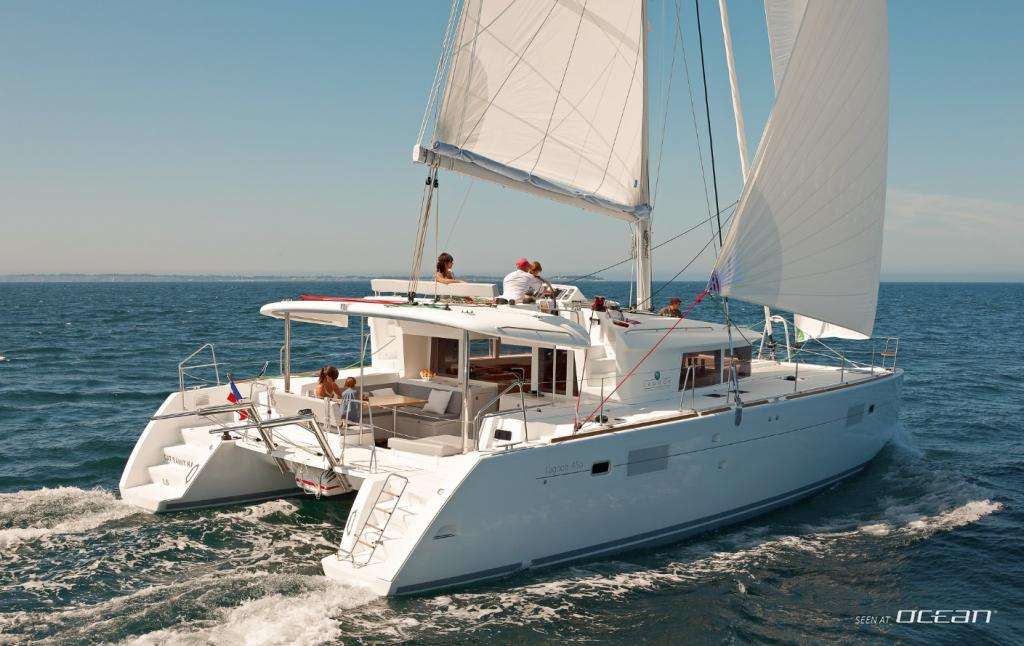