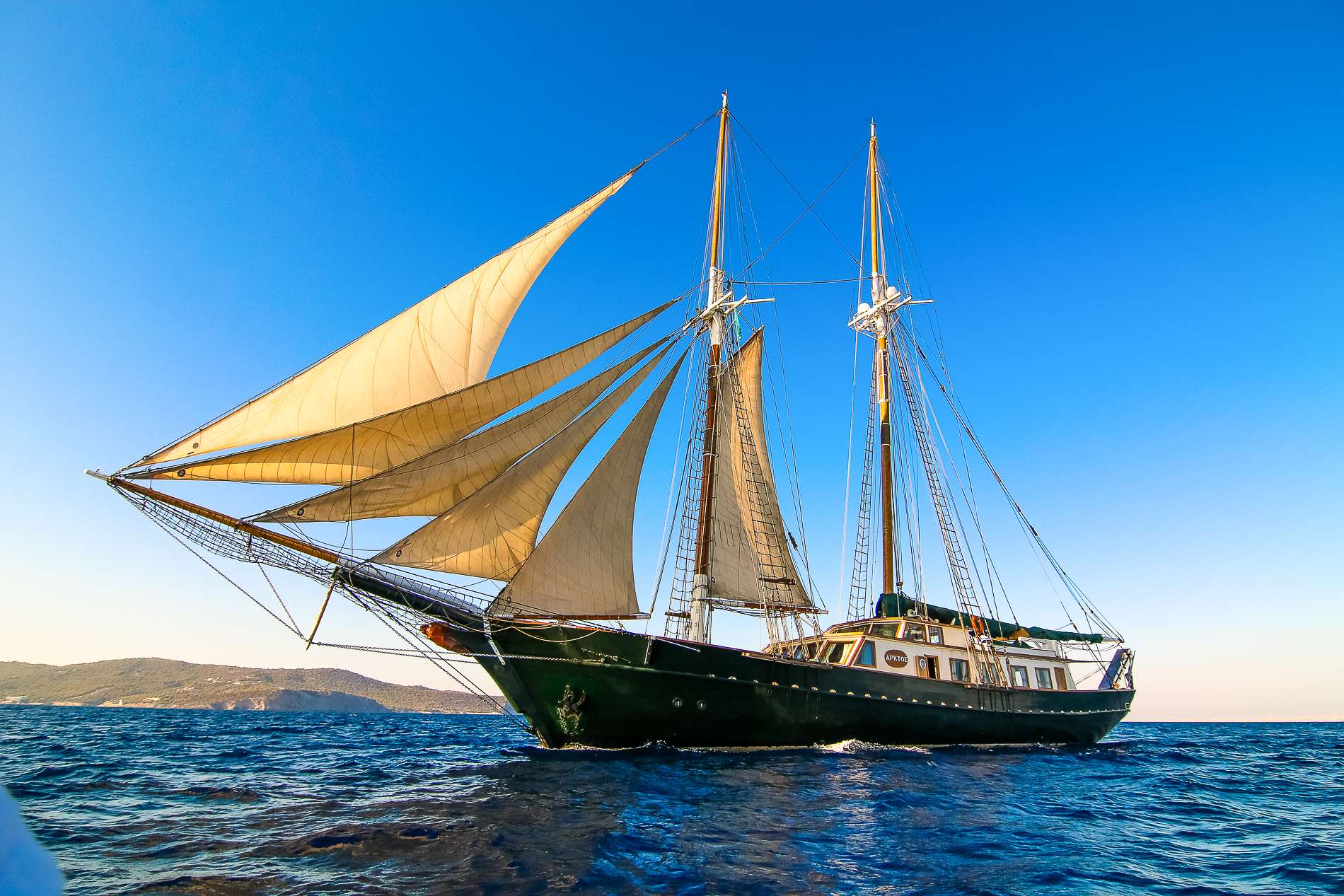 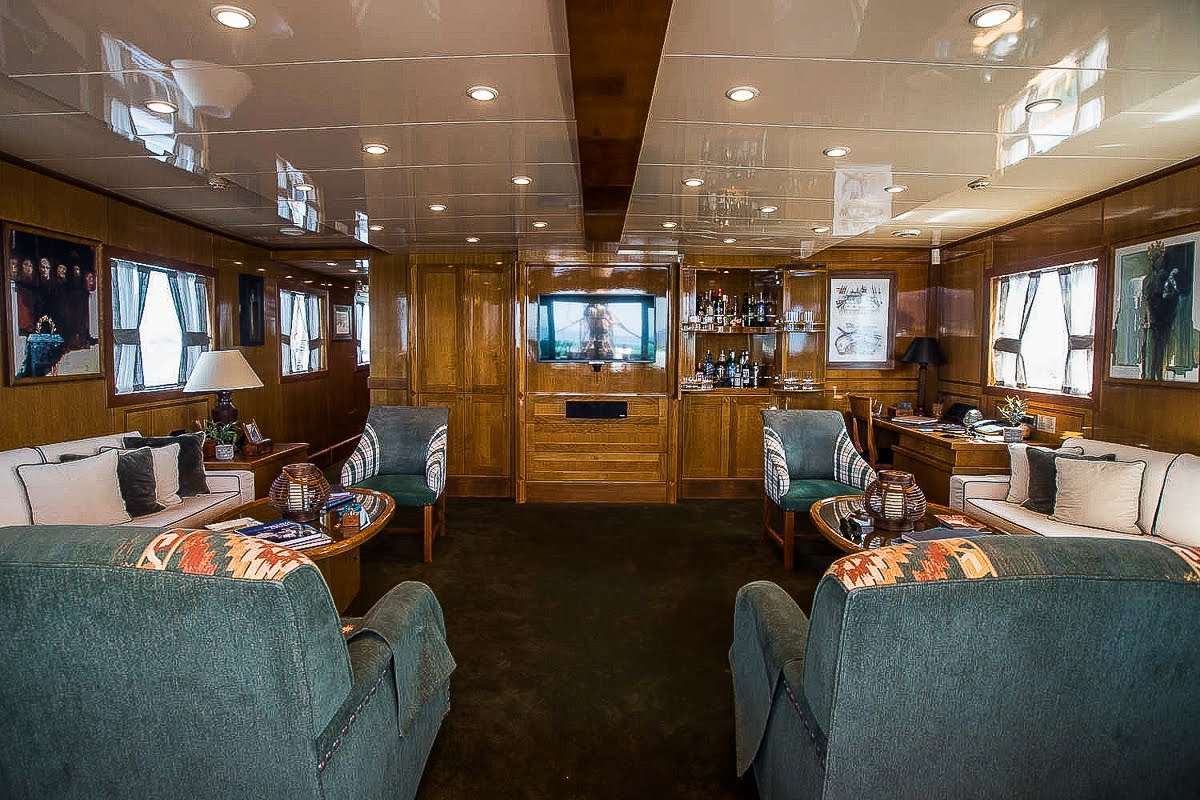 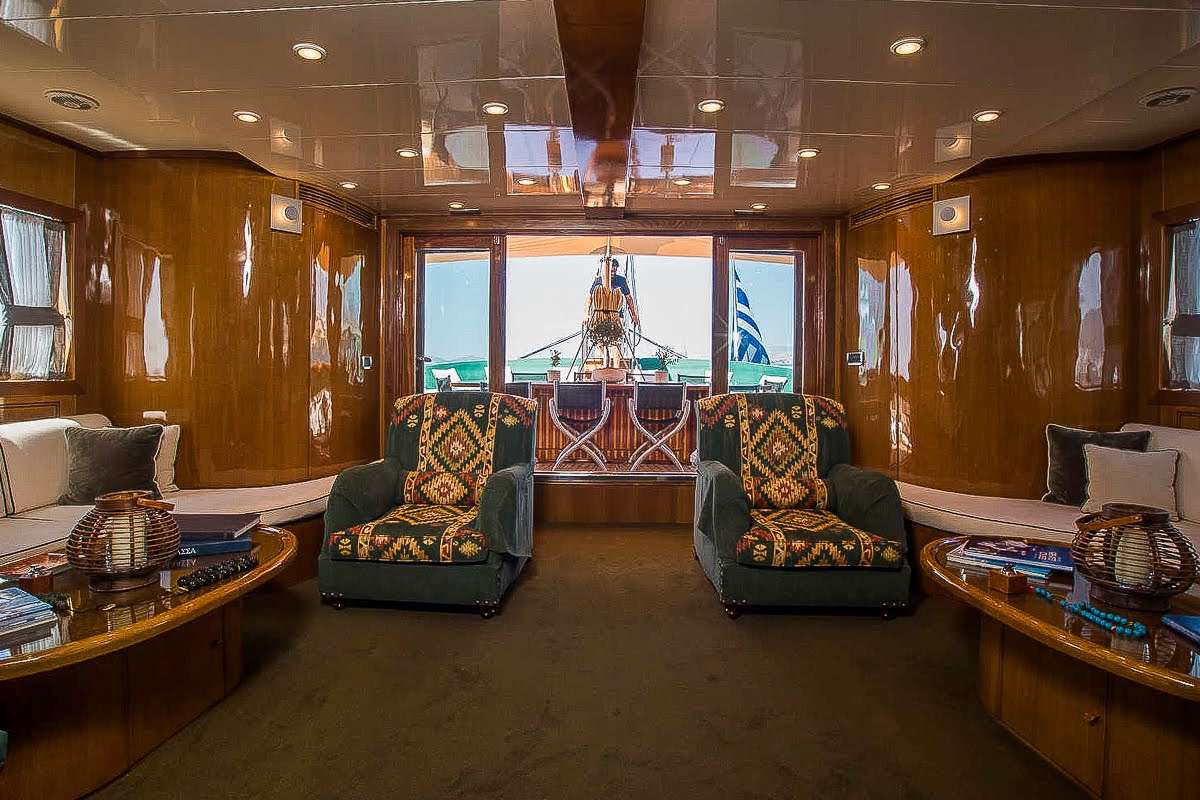 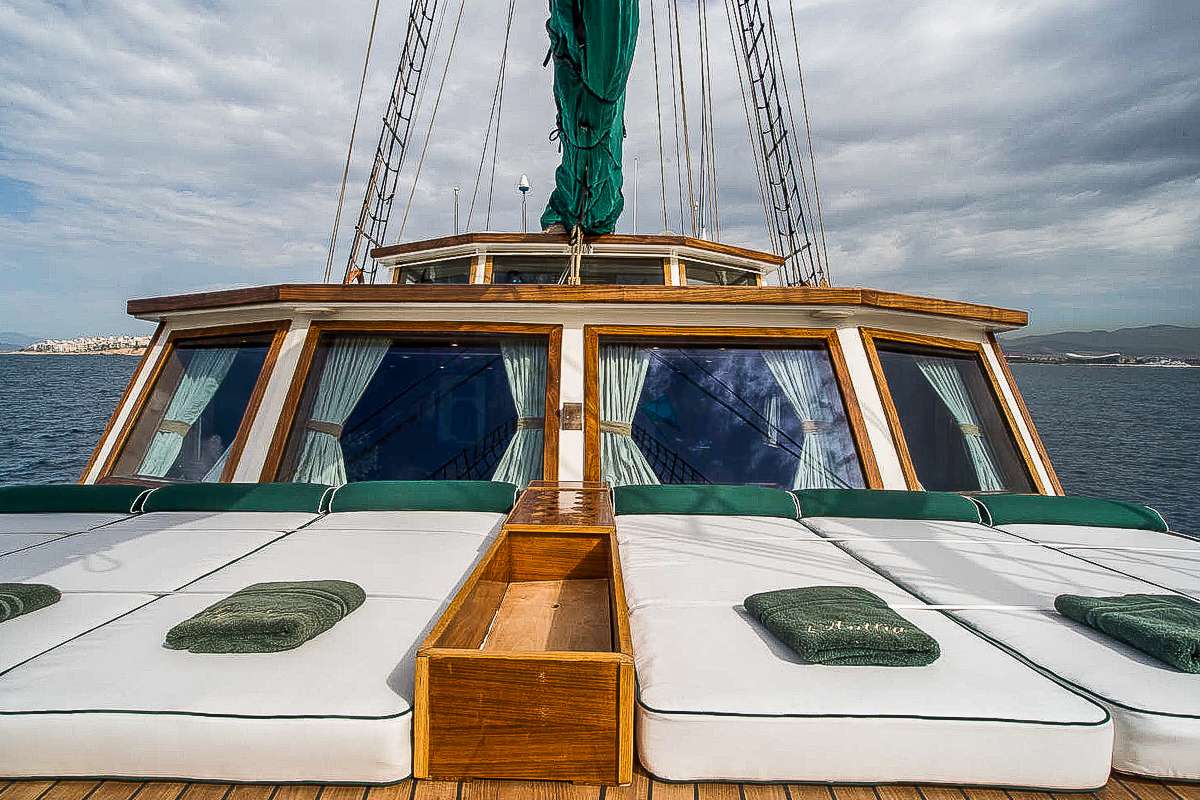 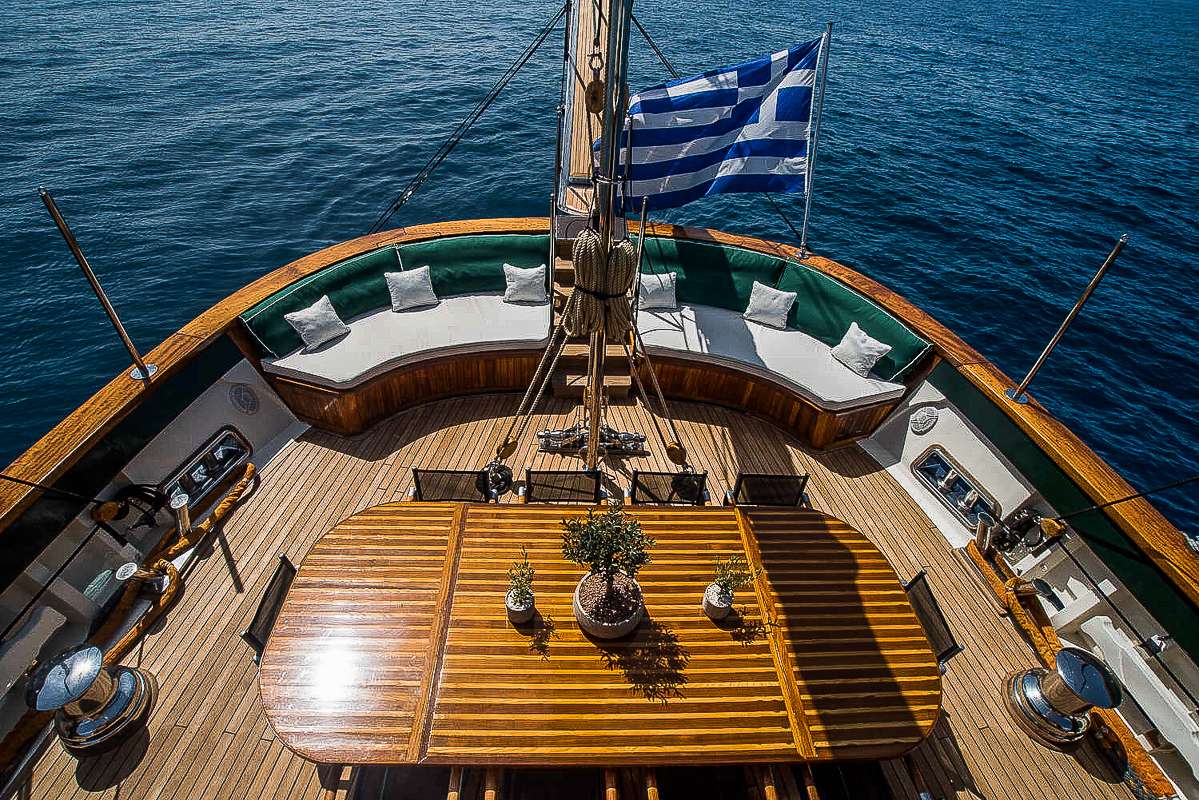 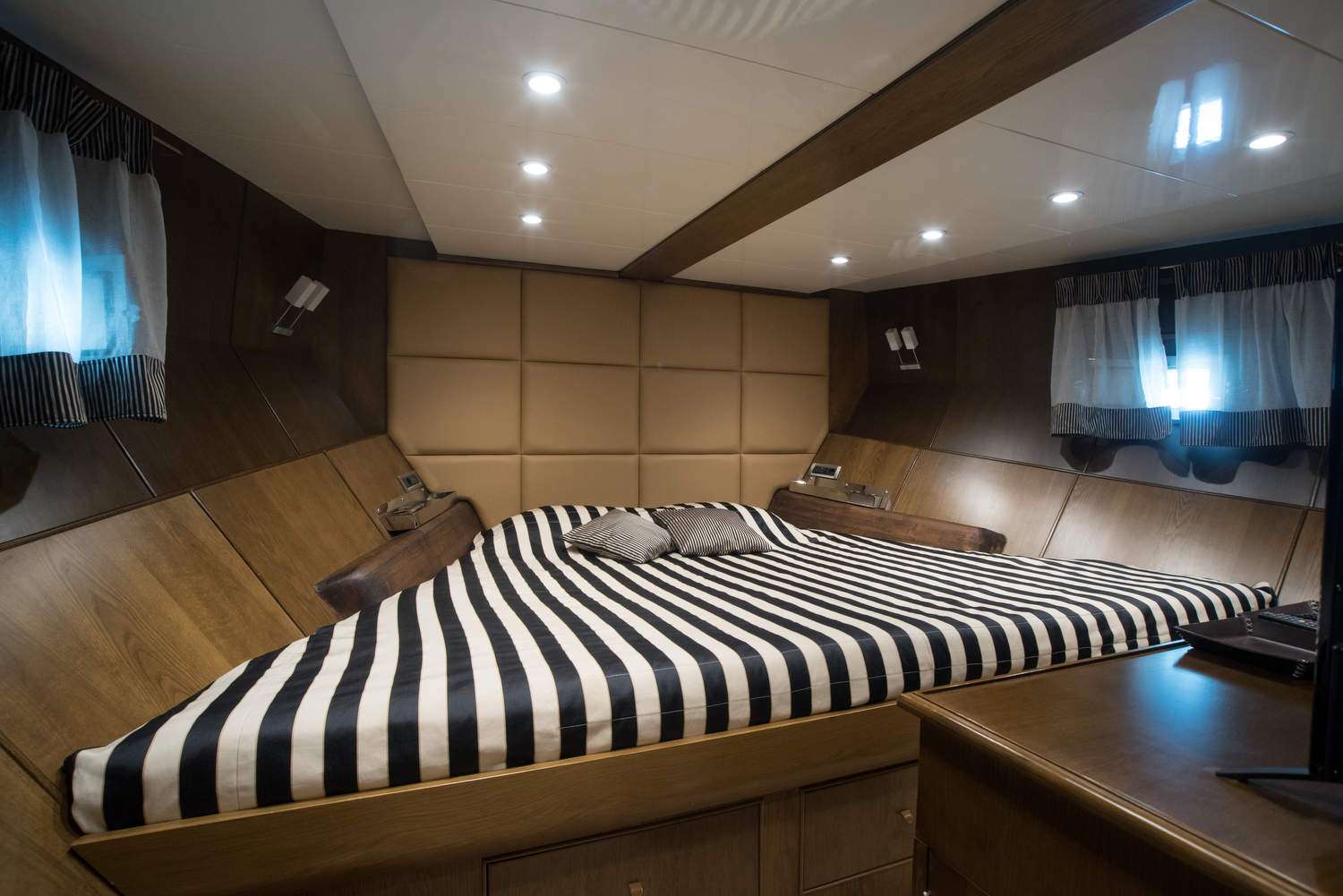 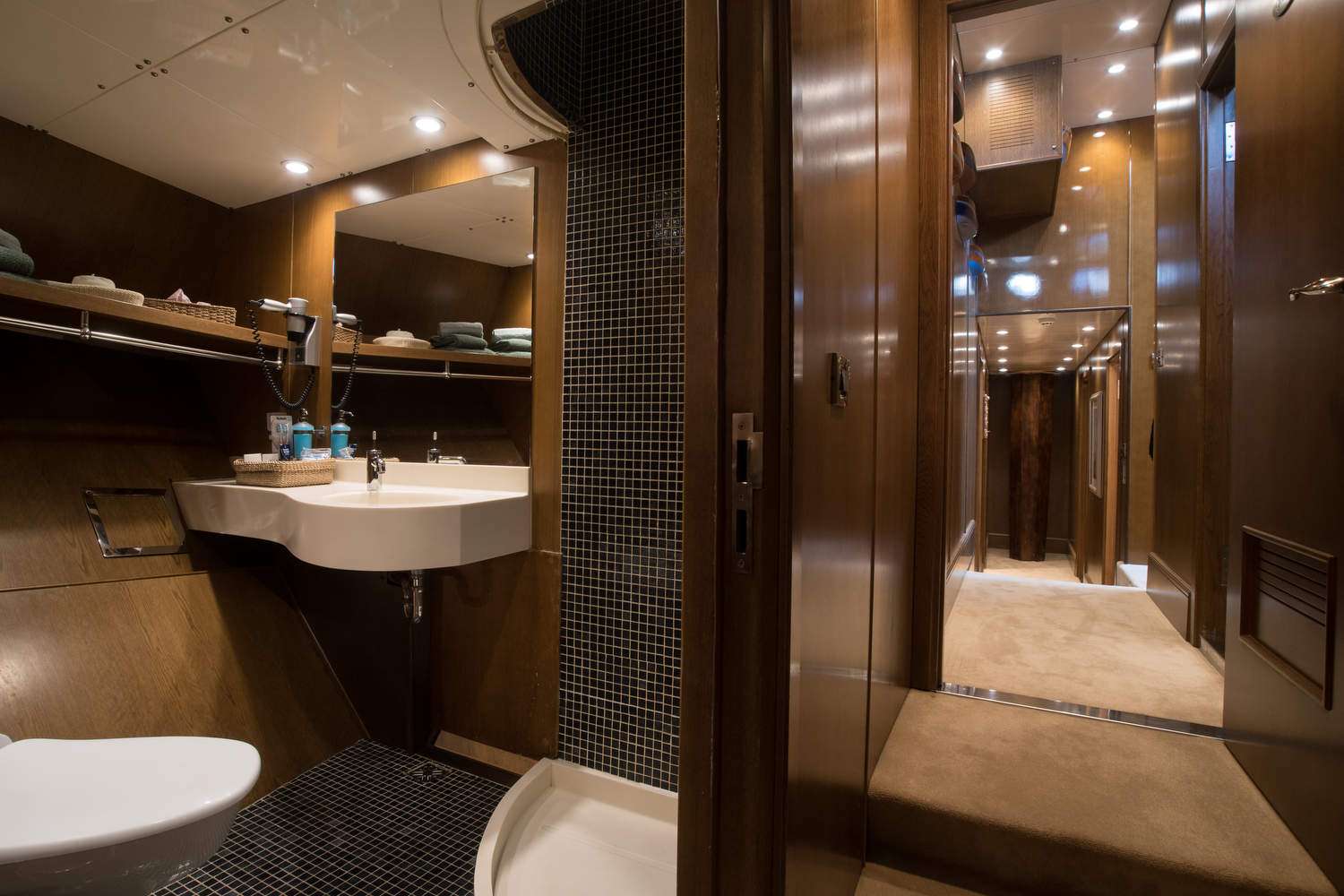 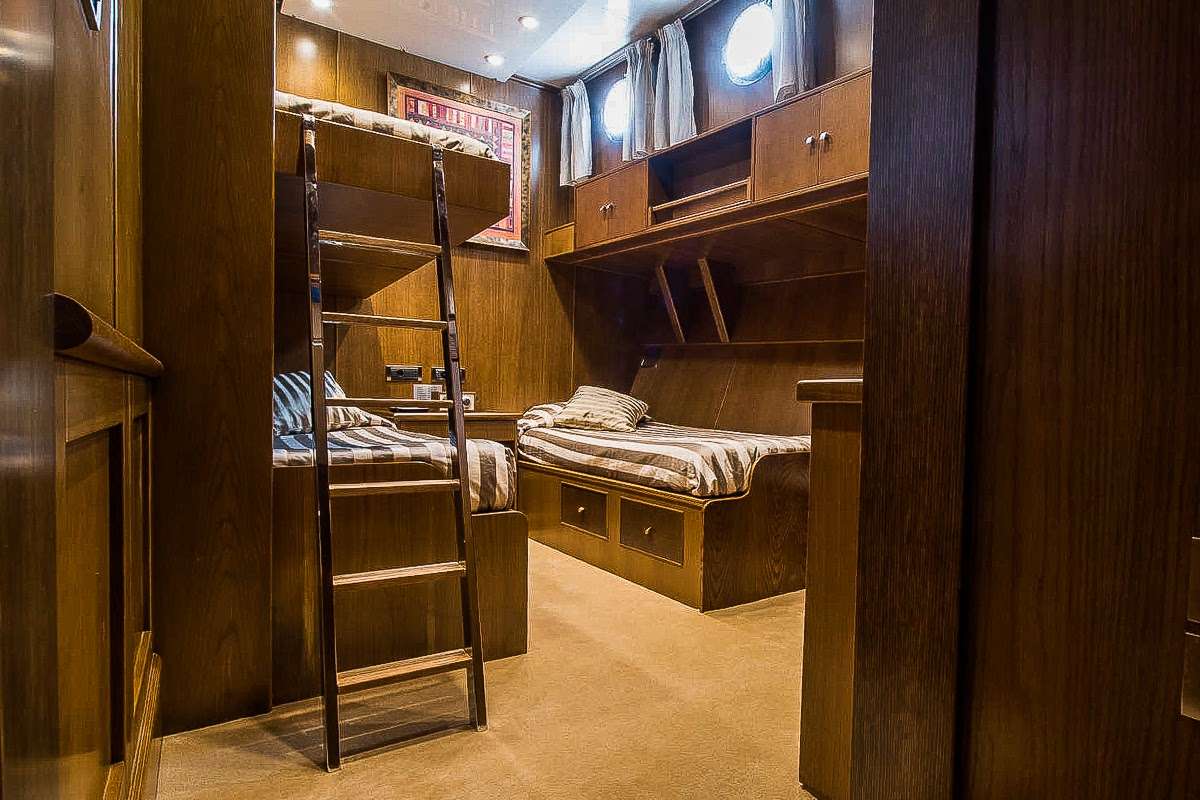 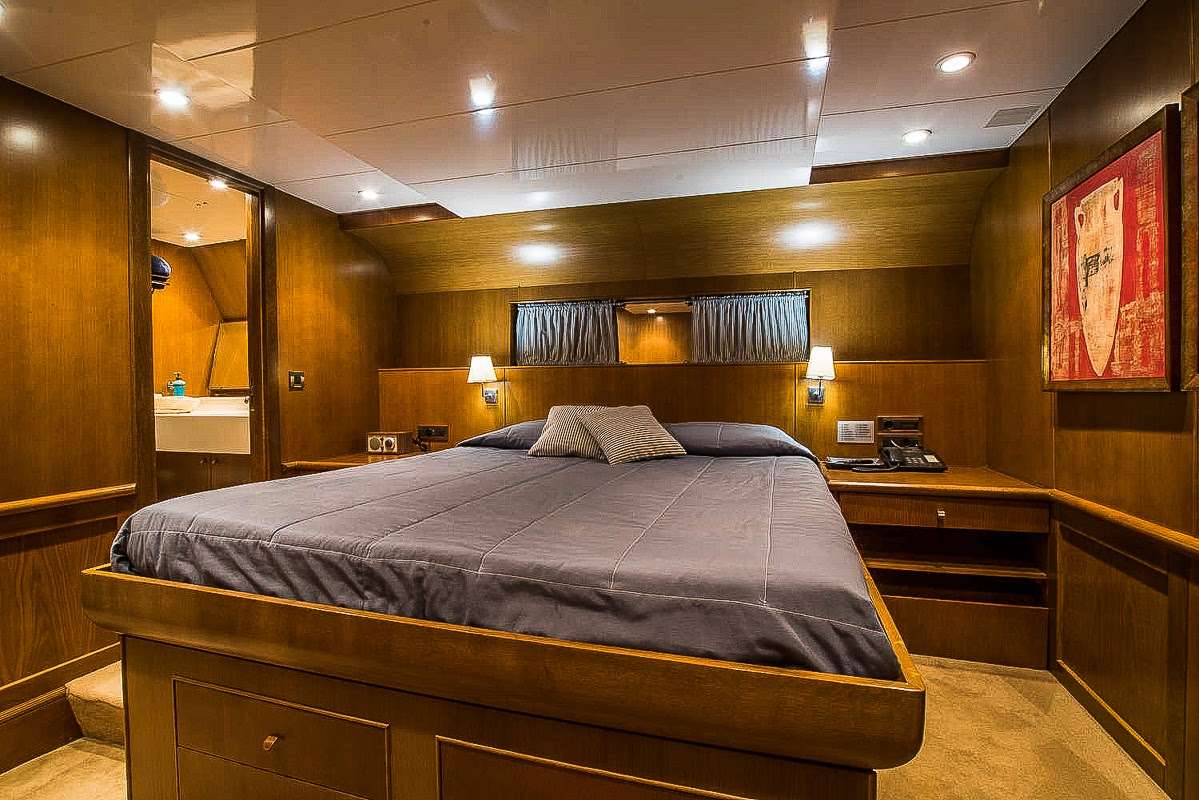 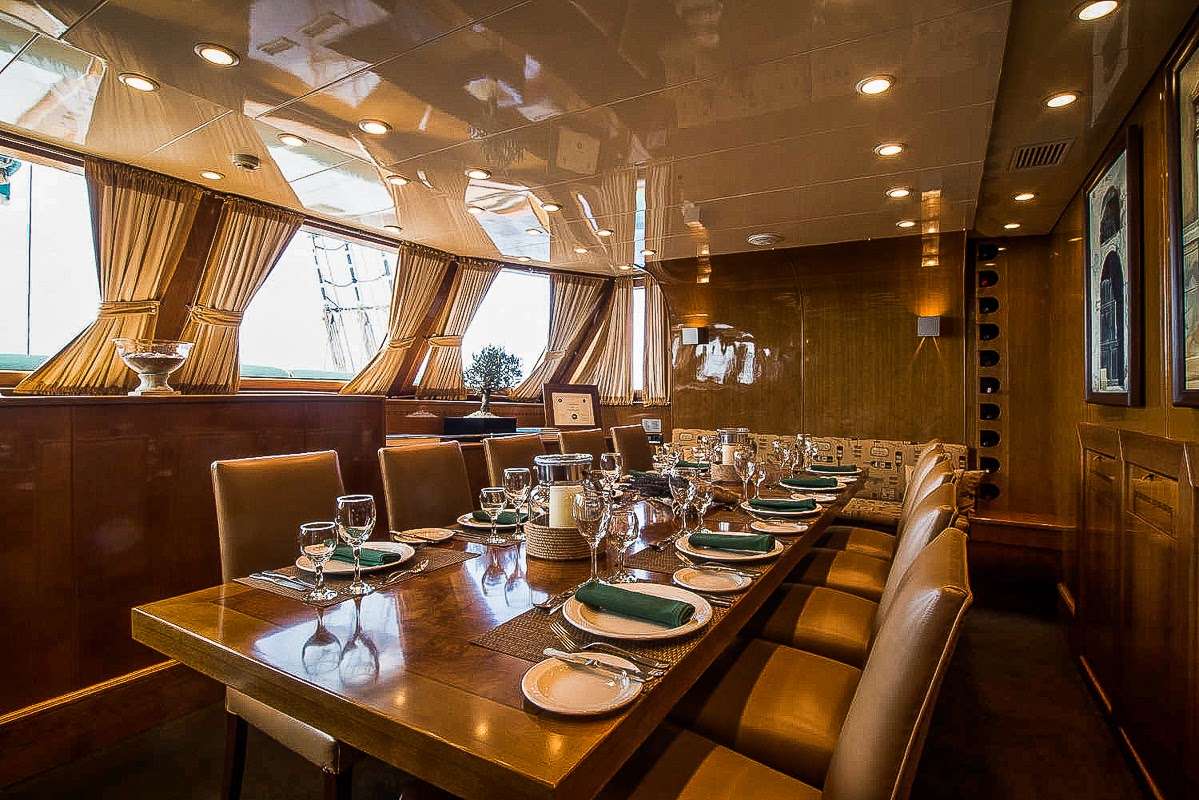 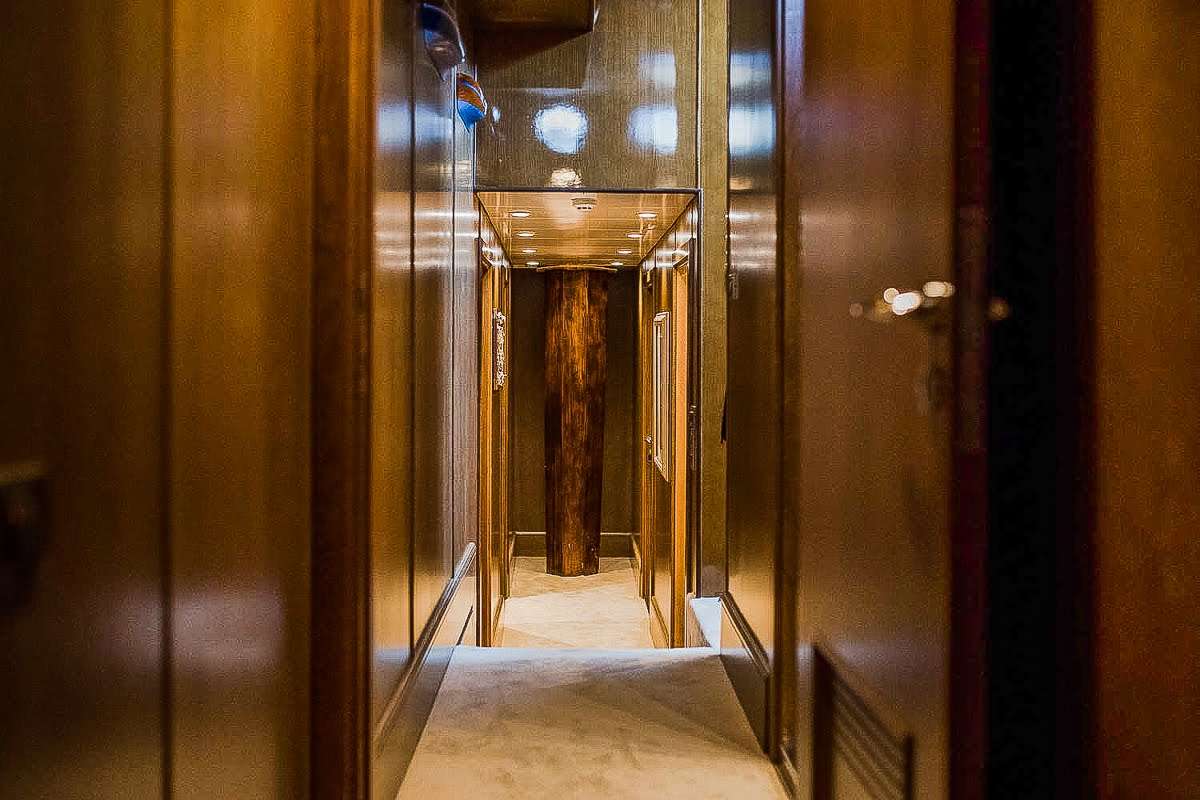 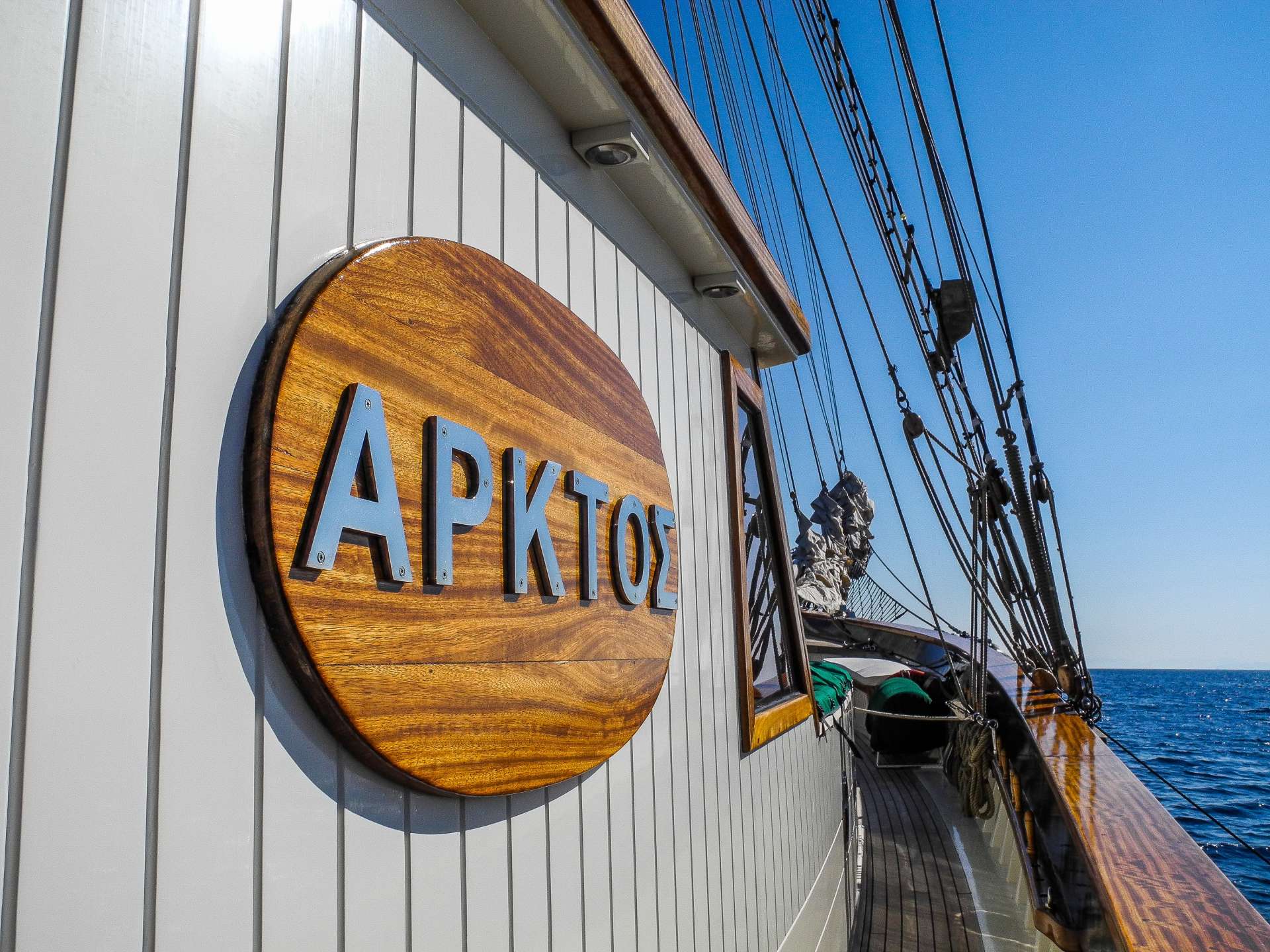 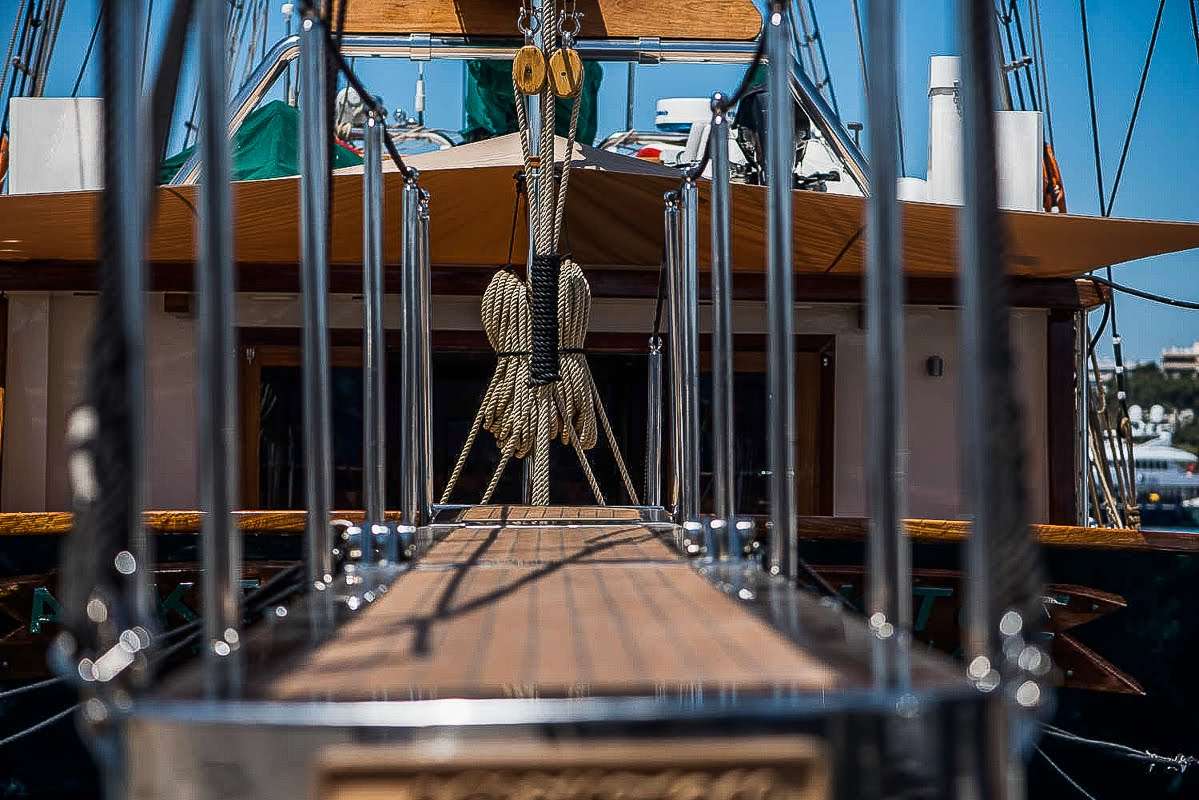 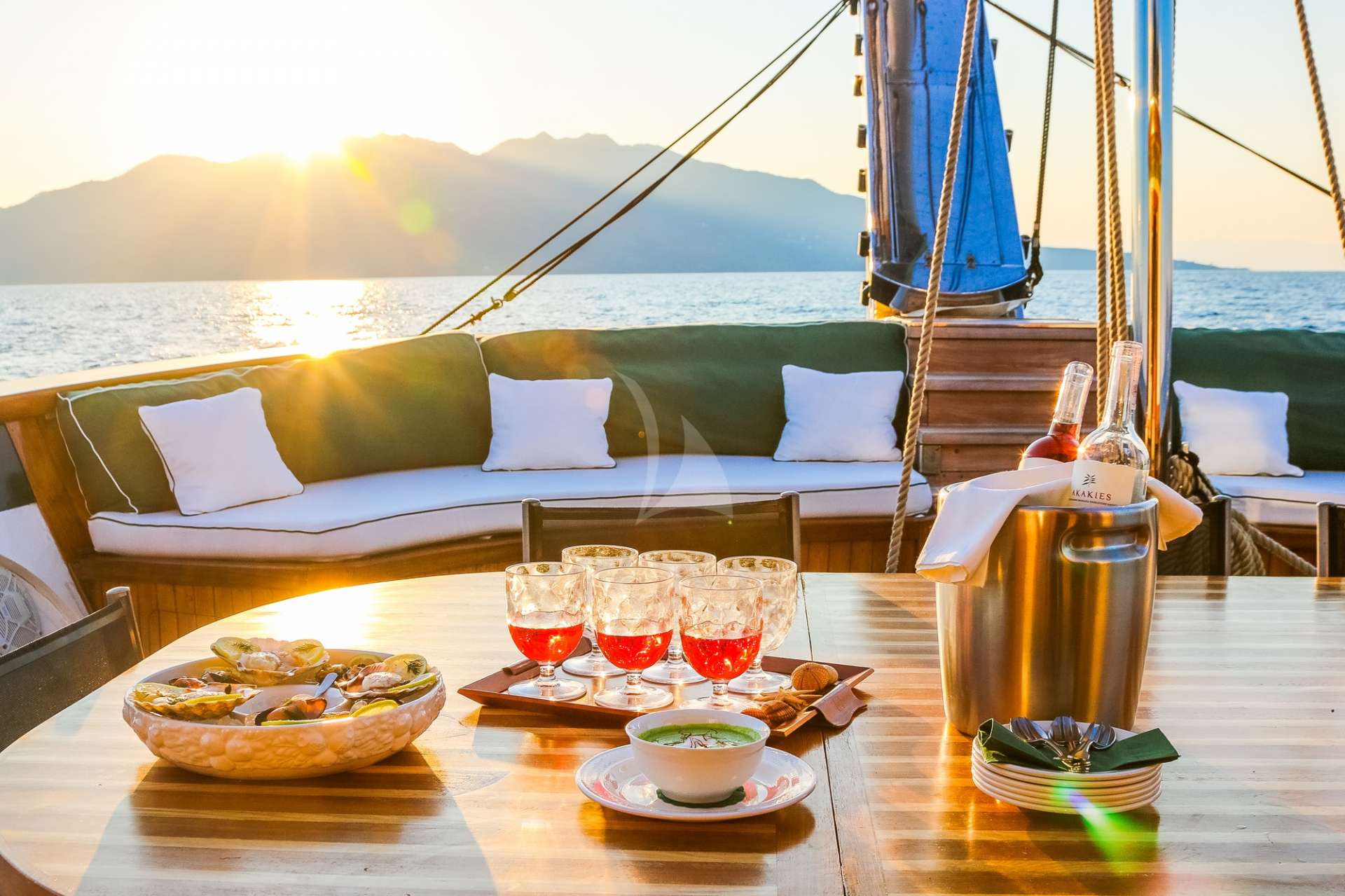 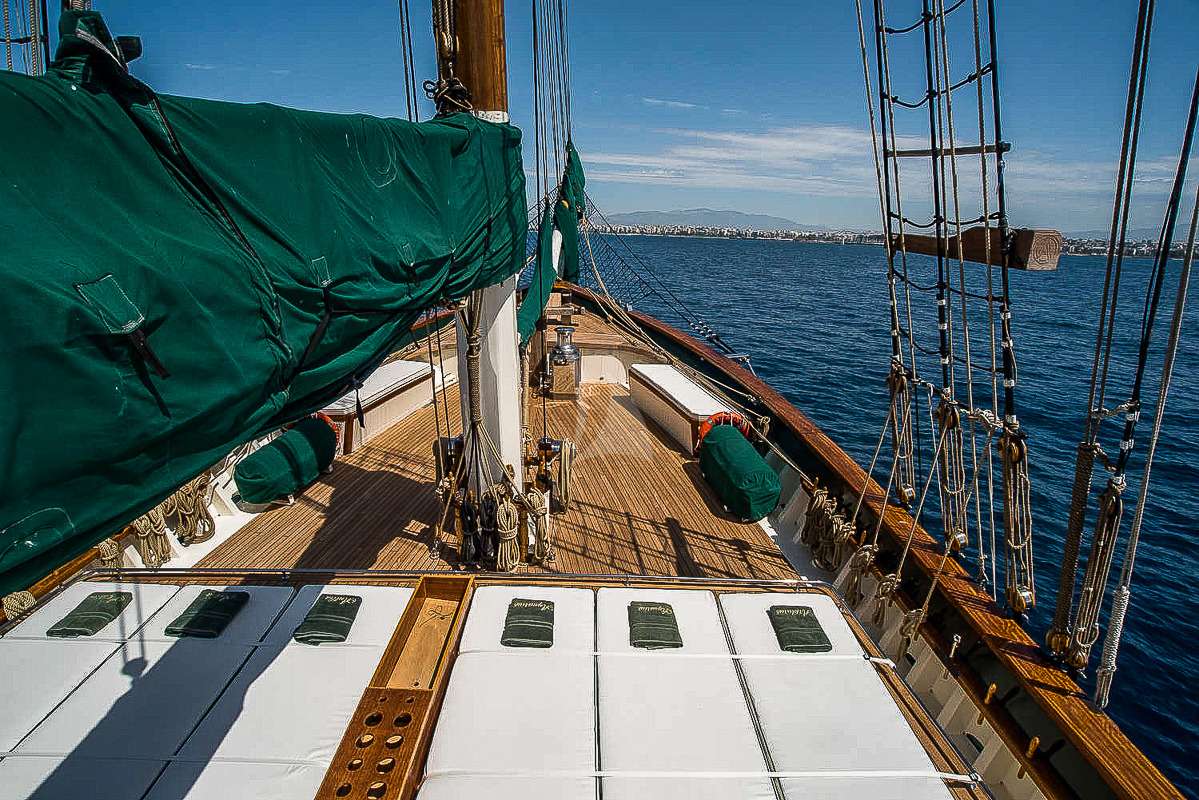 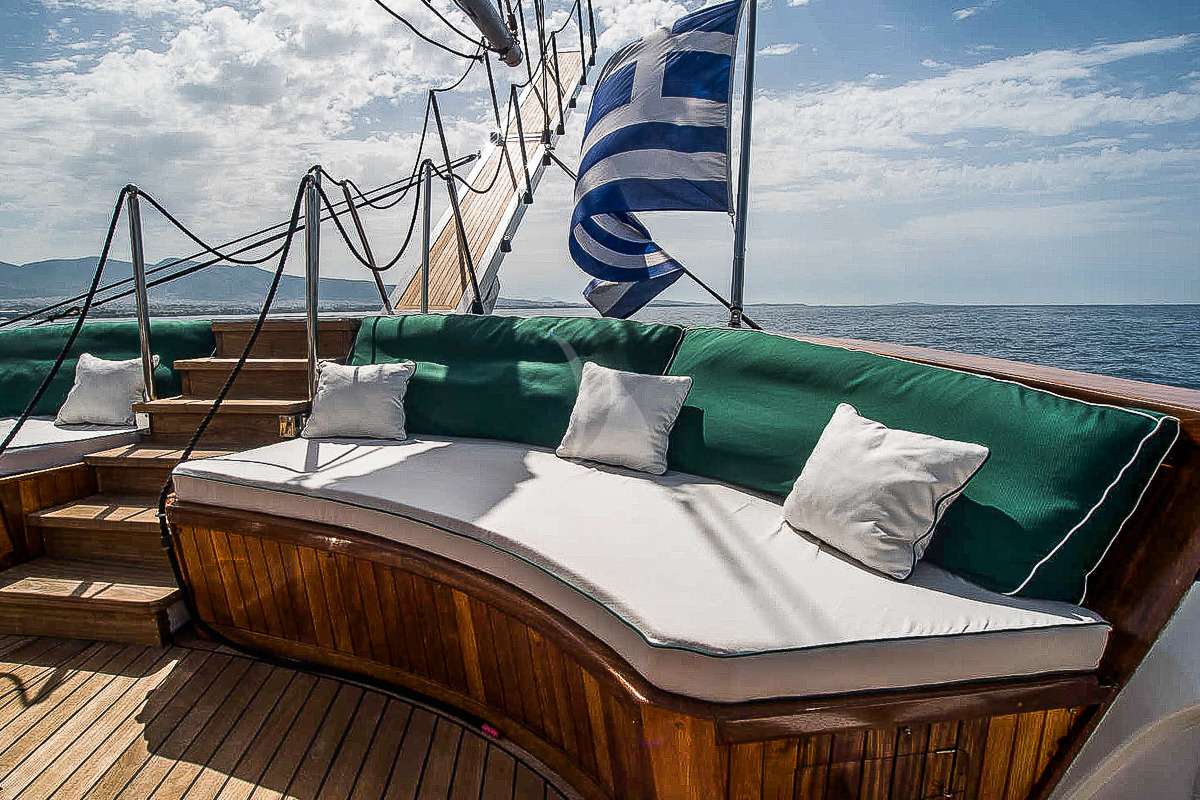 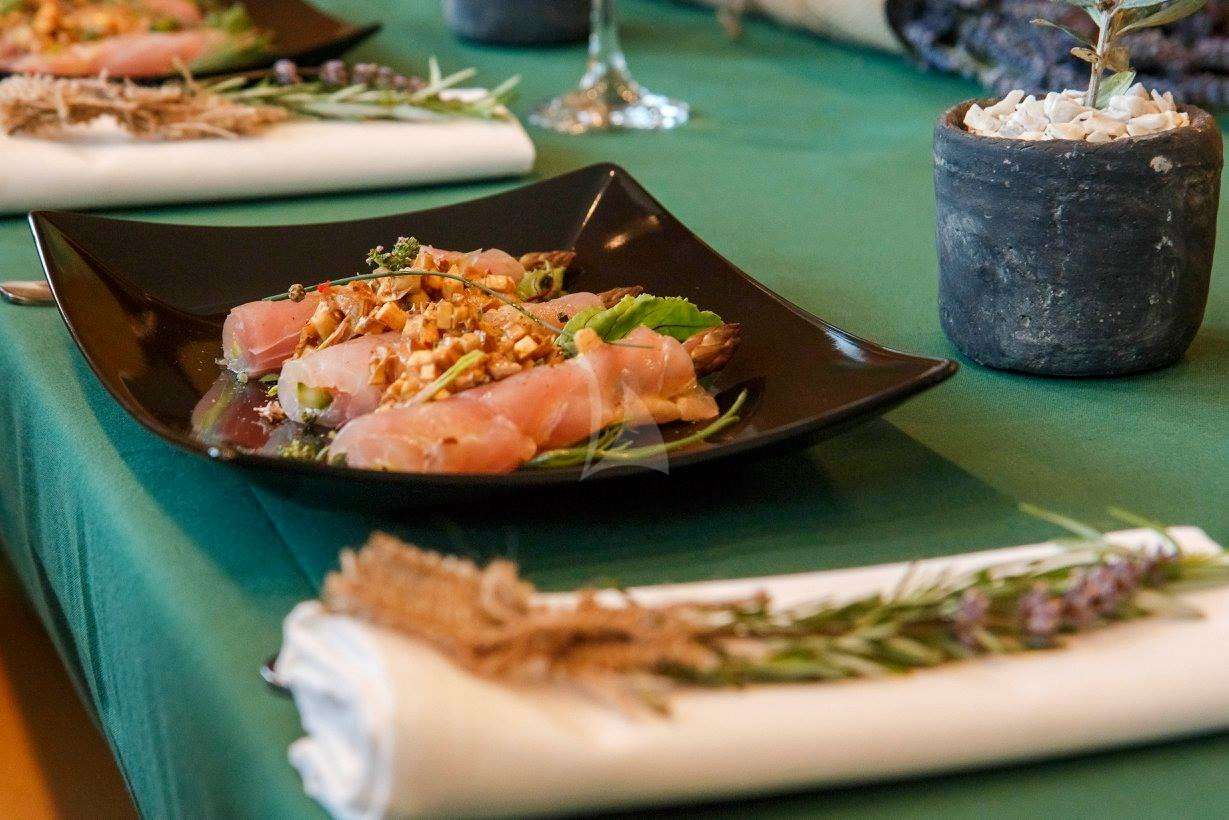 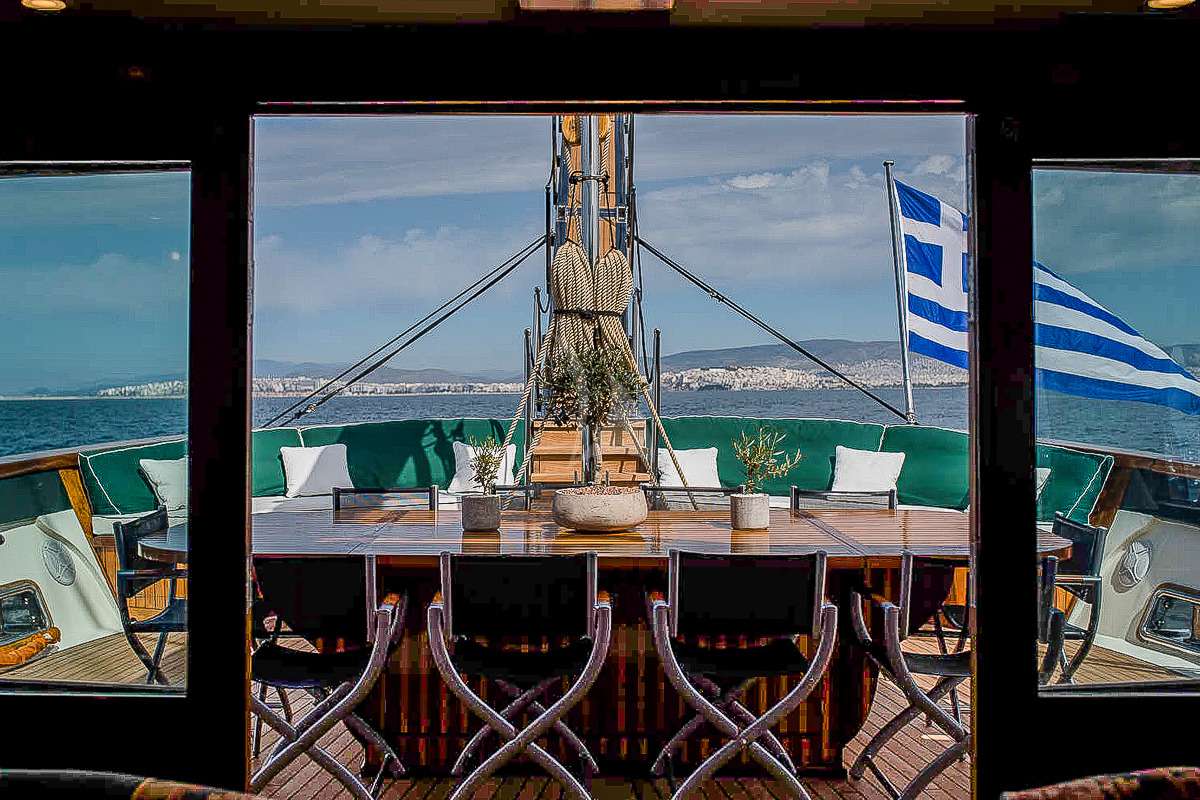 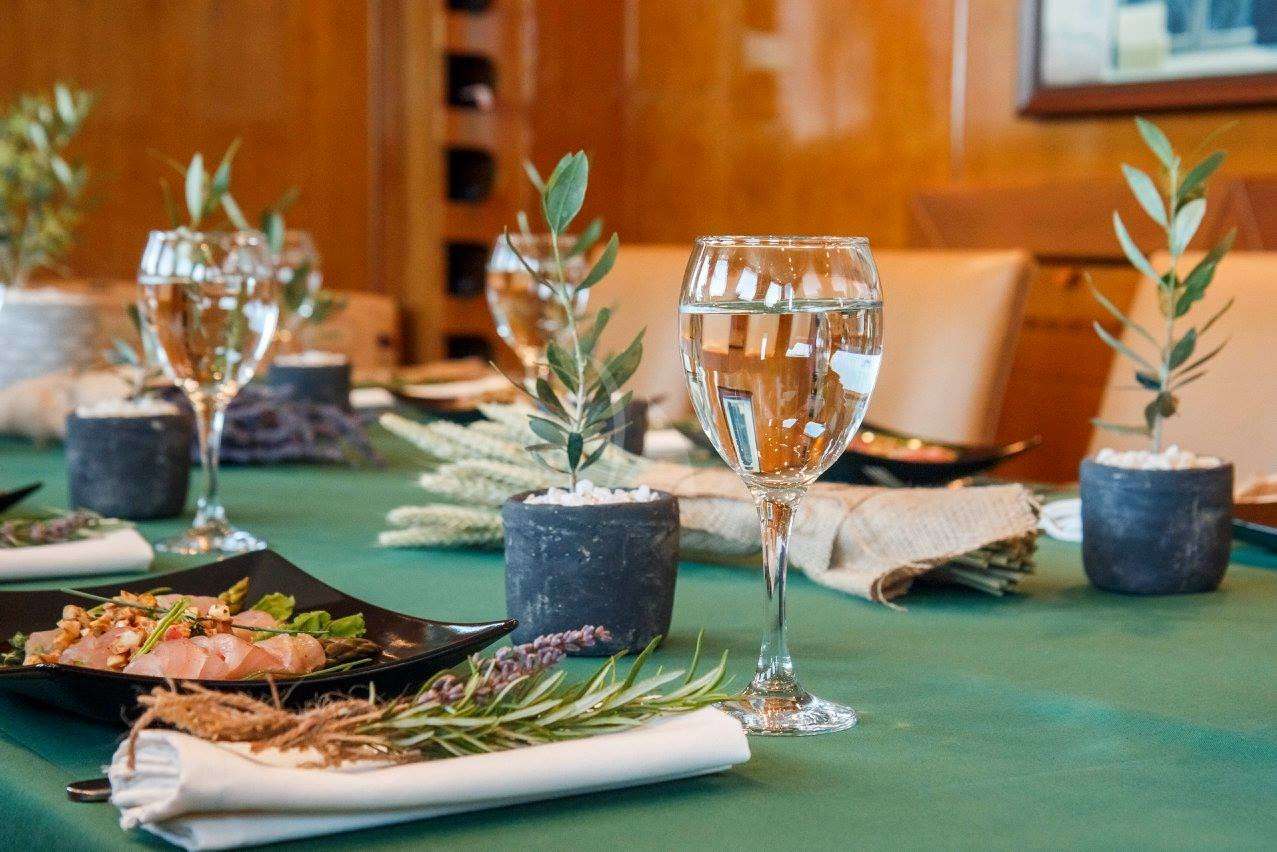 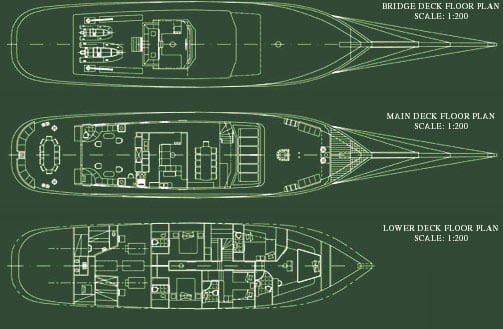 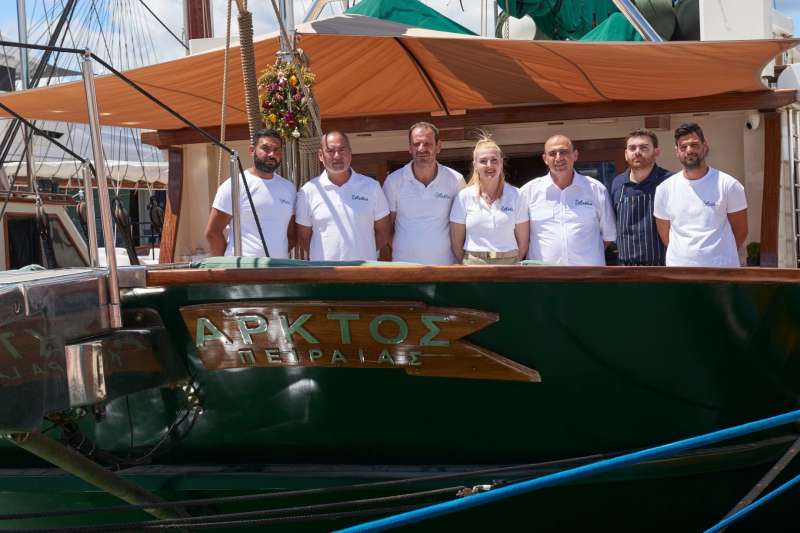 Captain Lazaros has been in the field of yachting for over 30 years. He has been both a Captain and Owner of wooden motor sailors. He has extensively cruised the Mediterranean Sea and specifically the Aegean, Ionian, and the Peloponnese. He knows all the hidden caves and secret beaches one wants to visit.
As a Captain he has served on numerous sailing yachts such as M/S “Freedom”, M/S “Alexandra”, and was Owner and Co-Captain of M/S “Apiliotis” and M/S “Zora”. Captain Lazaros has seen through the construction of “Arktos” when it was being built in 2003-4 and now has returned back.
Captain Lazaros creates tailor-made itineraries for his guests based on his vast knowledge of the Greek islands and seas and by liaising closely with them taking always into consideration their preferences. He offers an enthusiasm that blends well with the positive attitude of his entire crew. Clients can feel comfortable and safe in Captain Lazaros’ capable and experienced hands. He is very friendly, always has a smile across his face and aims to leave his guests with the best memories.
Captain Lazaros speaks Greek (native language), is fluent in English and has general knowledge in French, Spanish and Italian.
Some of his hobbies include tennis, snowboarding, windsurfing, he is a water-ski instructor as well and enjoys playing chess and backgammon.

Giannis has studied Marine Engineering and has served for 12 years on board seagoing vessels.
Giannis joined “Arktos” in May 2013, when he took charge of the engine room to ensure the smooth operation of all the engineering matters. He also attends to any deck activities as required.
Giannis speaks Greek (native language), he also speaks English and some Italian.

Thanos graduated from IEK DOMI Culinary School of Athens and has since continued to expand his knowledge by attending various cooking and pastry seminars.
Thanos has been working as a Chef since 2013 and is happy to prepare a wide range of dishes varying from International cuisine to the Mediterranean and Traditional Greek cuisine. Thanos’ s passion for food has led him to London where he worked as a Sous Chef for three years, in several top-end restaurants, such as “Nopi”, “Sushi Samba” and “Mazi”, where he focused on preparing Middle Eastern, Japanese, Peruvian and Mediterranean dishes. He enjoys creating delicious dishes, desserts and home (“boat”) made bread for his guests and he is happy to accommodate any special dietary requirements they may have.
Thanos thrives for Arktos’s guests to have the most enjoyable culinary experience.
Thanos speaks Greek and is fluent in English.

Kostas has been working at sea since 2009. He has served on passenger and coastal ships as a deckhand and on various motor and sailing yachts such as M/Y “Marla”, “Noa of the Seas”, “Ragus” and M/Y “Aegean Schatz” before joining the “Arktos” in March 2017.
Kostas has served at the Special Forces, as an explosive specialist. He holds a Lifeguard License from the Hellenic Lifeguard Academy, has attended two First Aid courses and is a holder of 2 Diving Licenses and a Skipper License. One of Kostas’s duties is also transporting guests on the tender and is also in charge of all skiing activities and generally all water sports.
With his helpful and friendly disposition, Kostas strives to make your stay on board as pleasant as possible.
Kostas speaks Greek (native language), English, some Spanish and Hebrew and is also currently studying Russian.

Prior to joining “Arktos” in February 2019, Thodoris was working onboard the yacht “Noa of the Seas”. He is a pleasant, hardworking man, and takes his job very seriously. His passion for travel and the sea inspired him to move into yachting where he hopes to make a carrier on his own.
Thodoris speaks Greek (native language) and English.

The rest of the crew, to be advised.