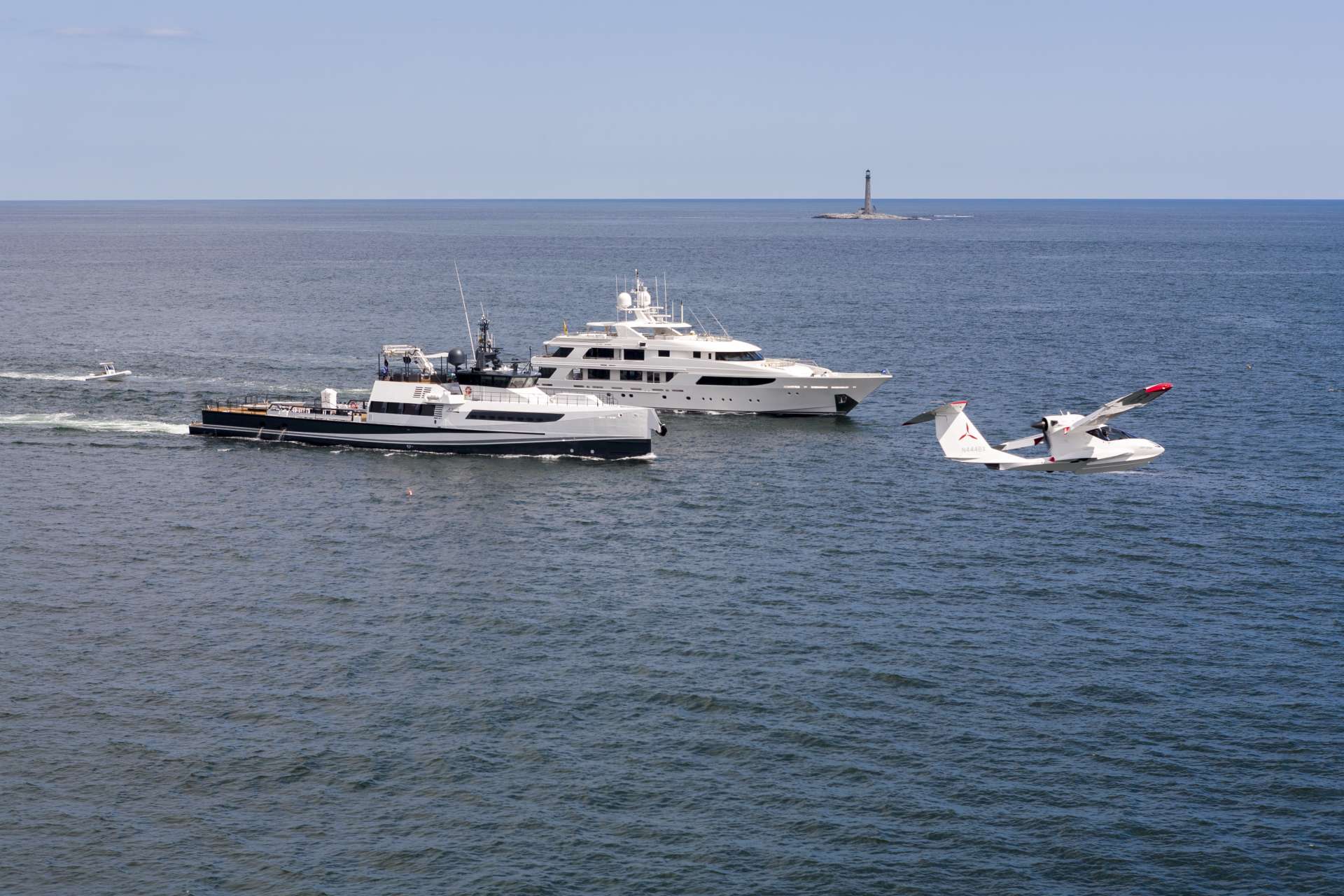 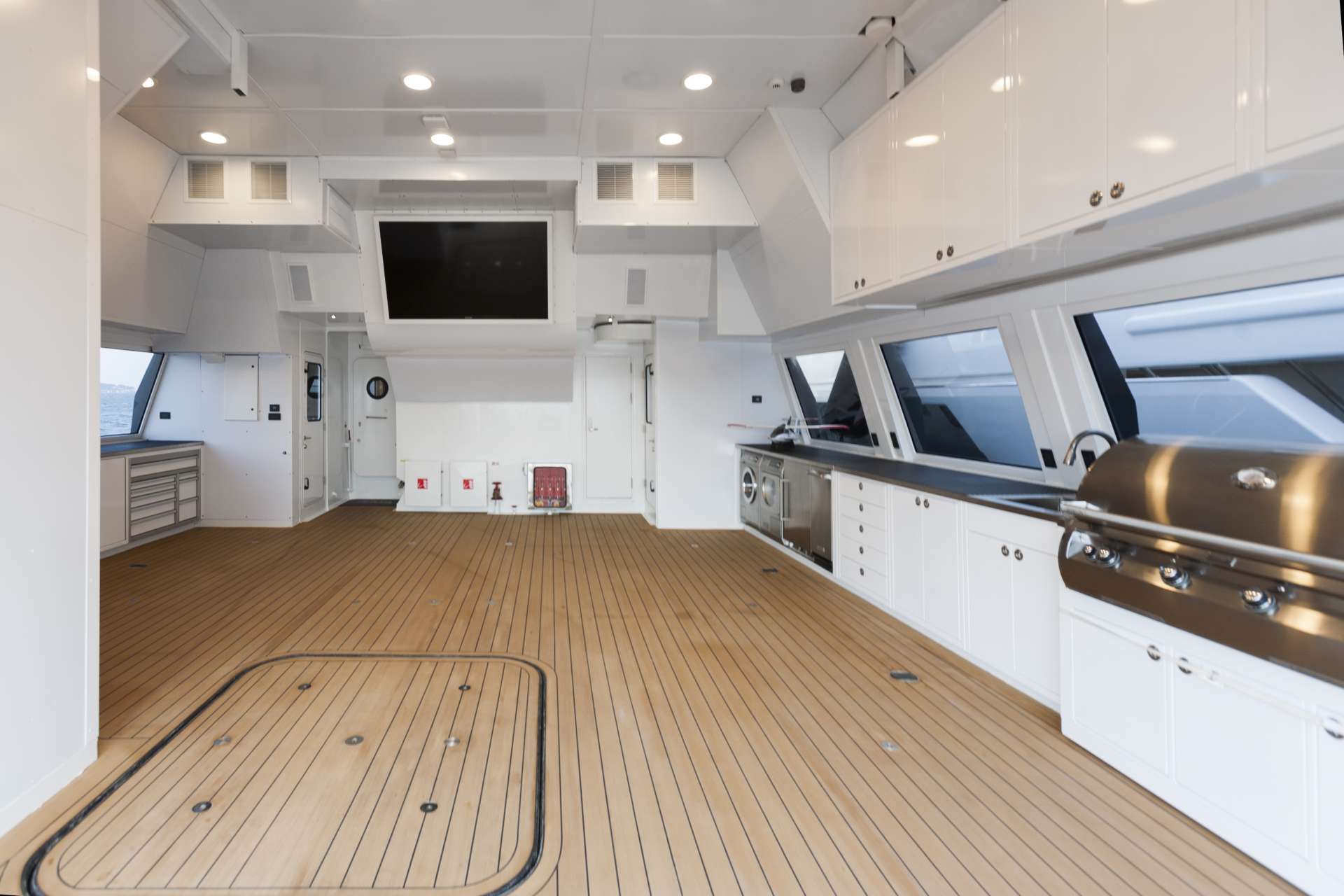 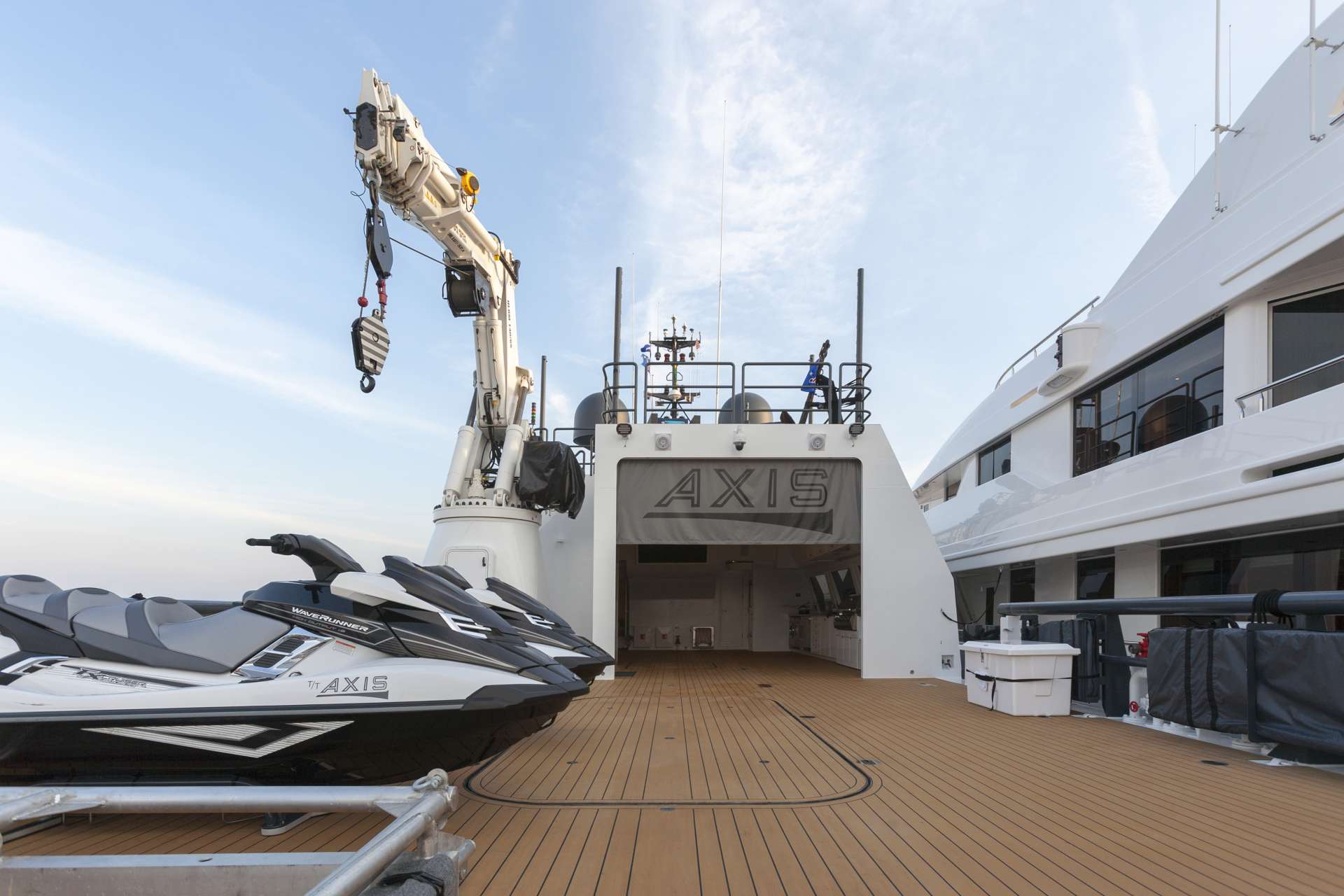 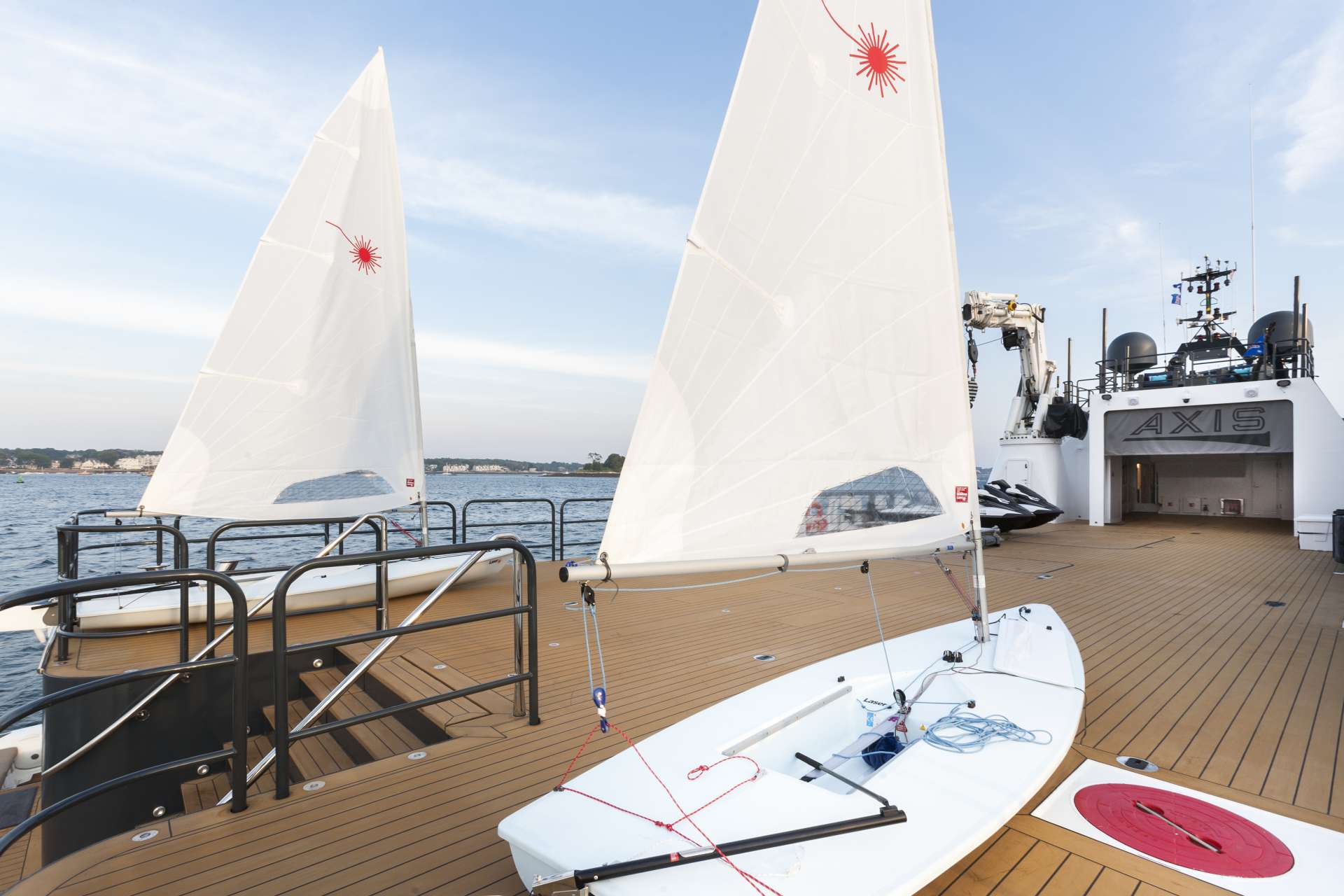 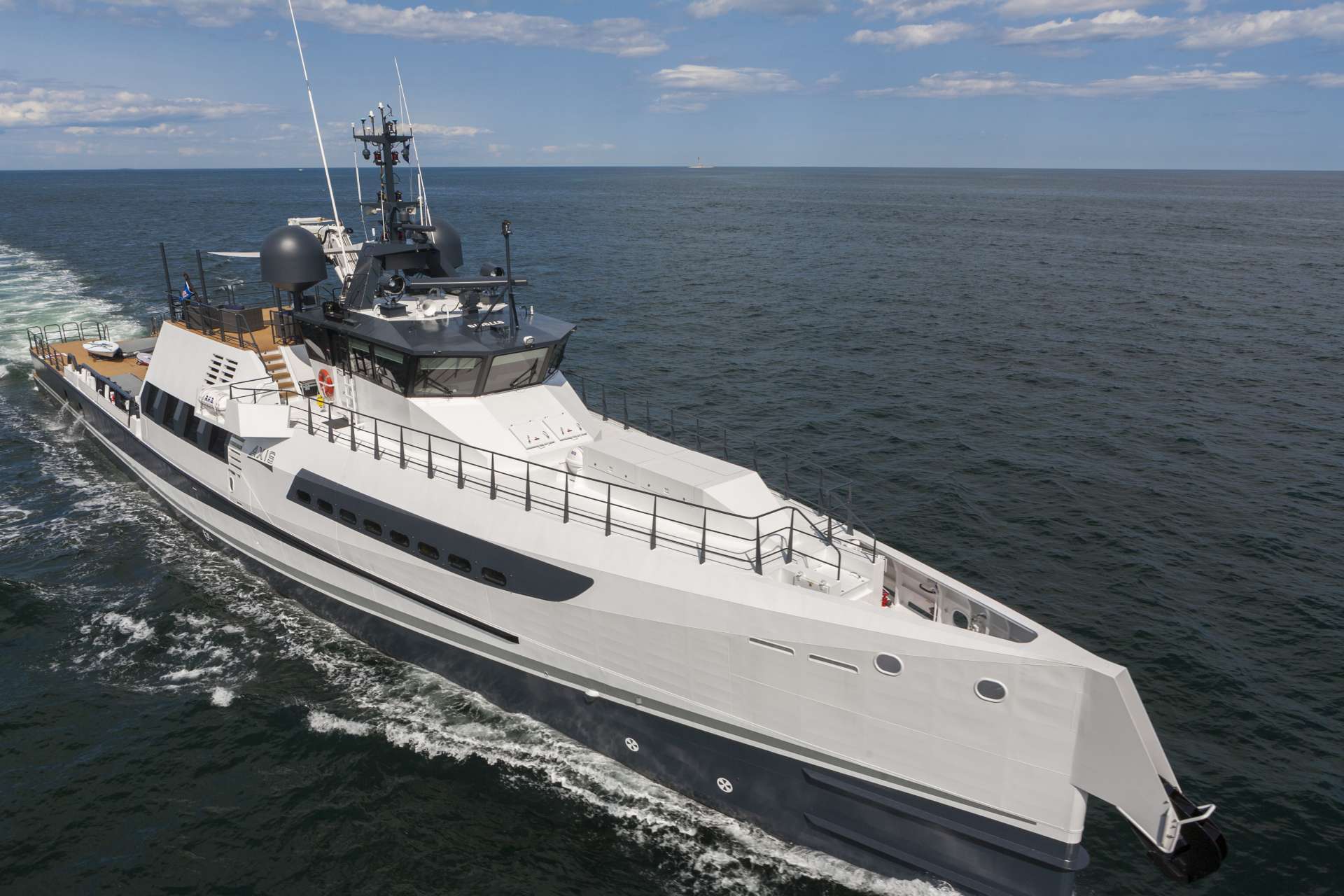 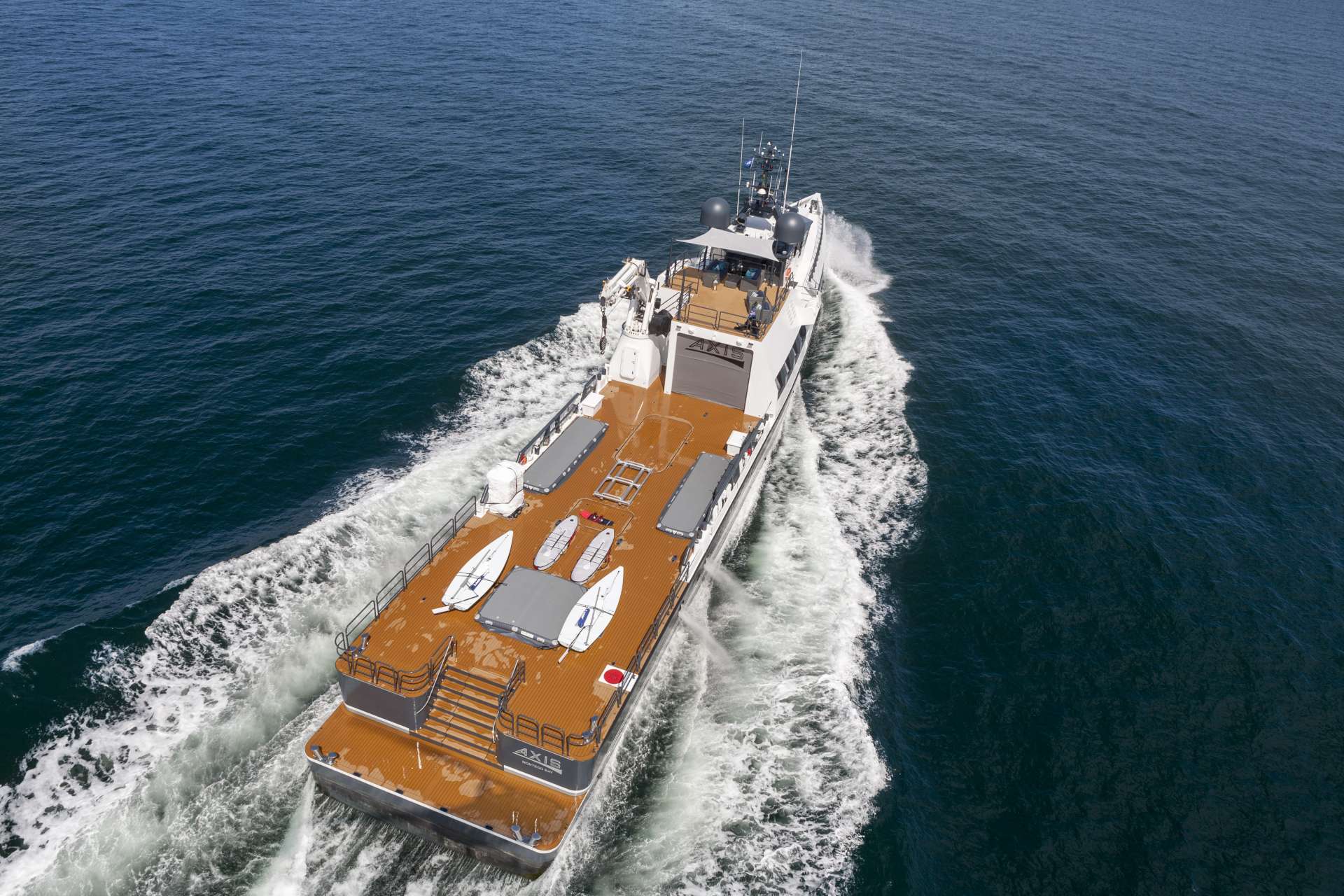 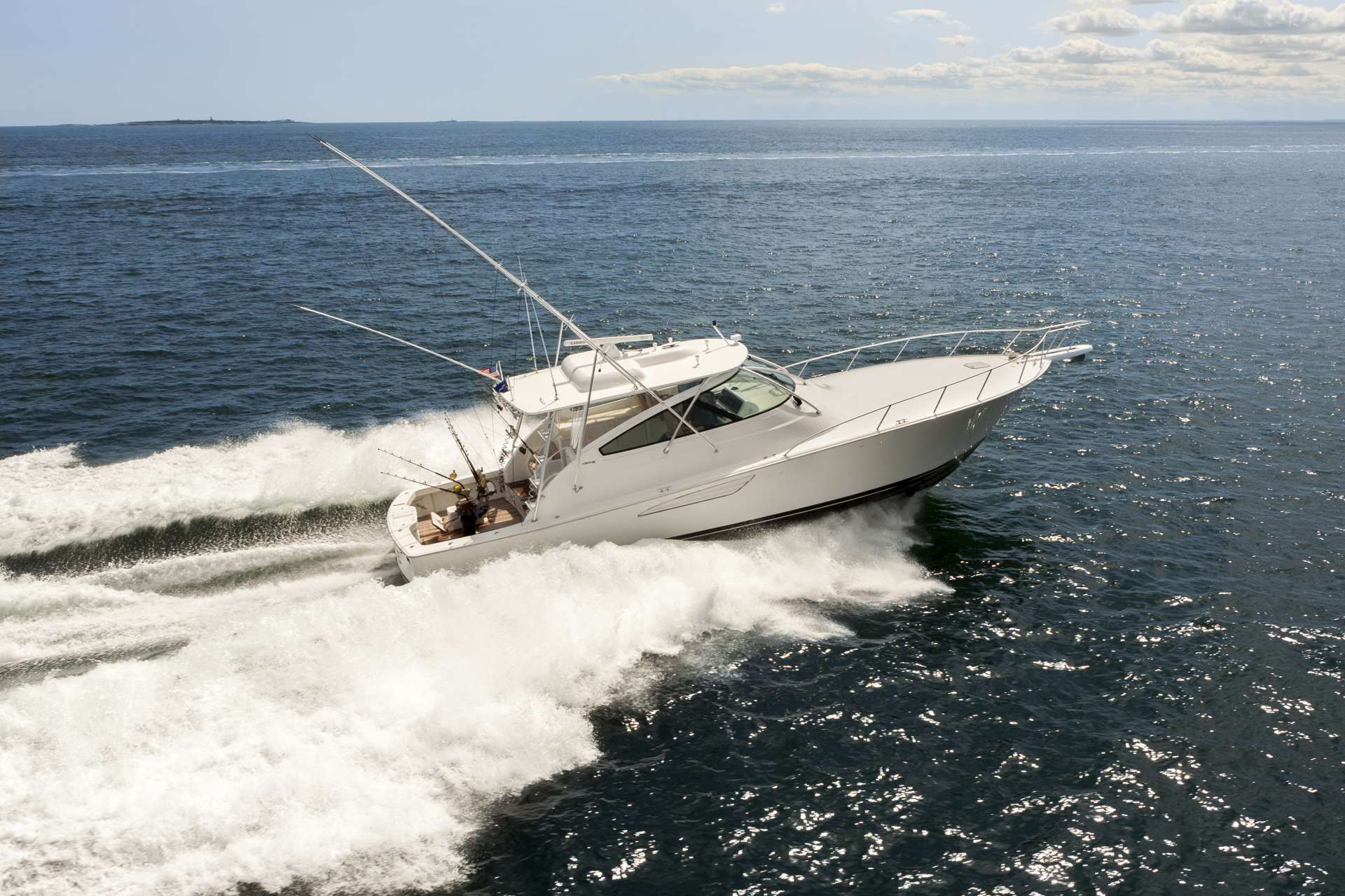 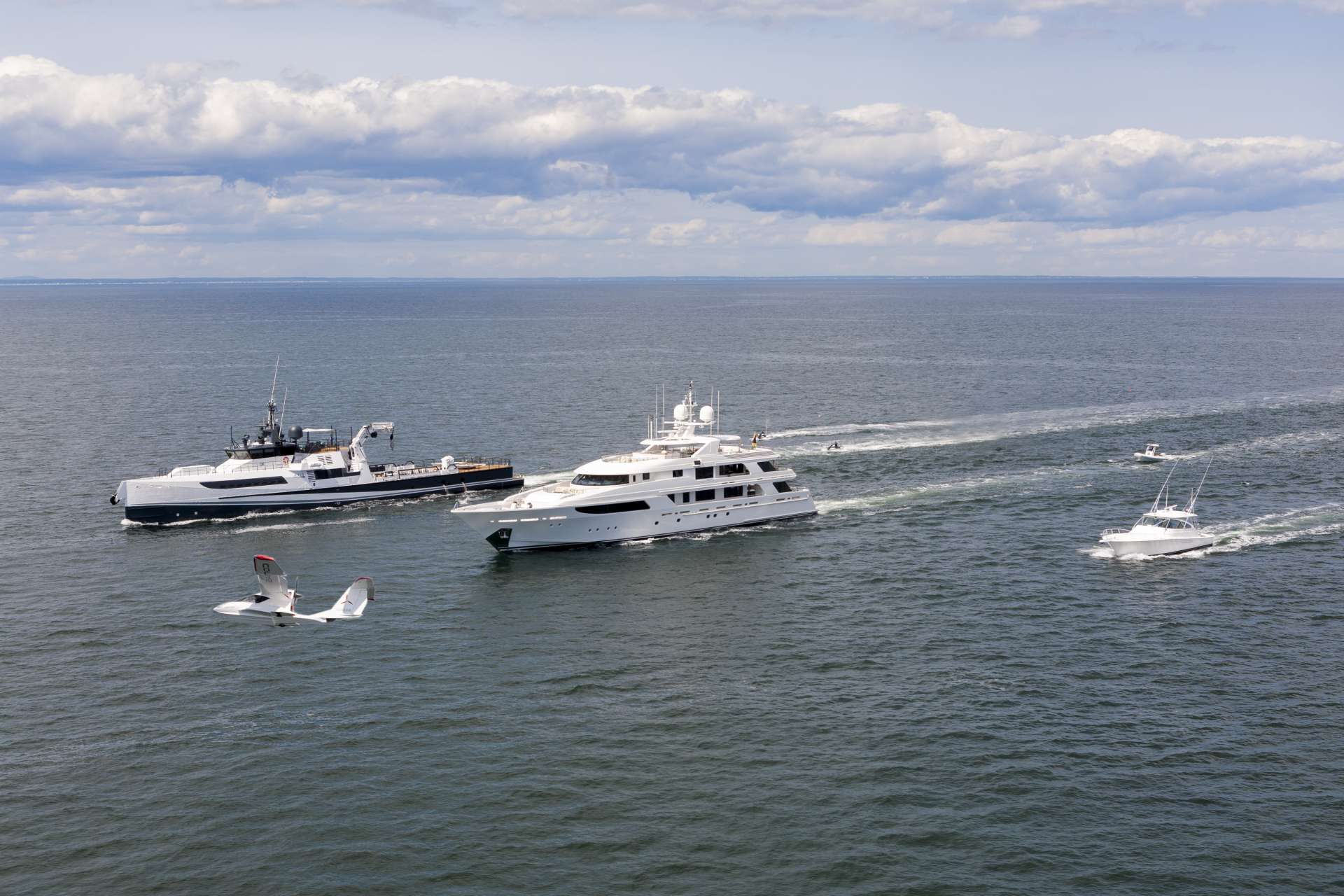 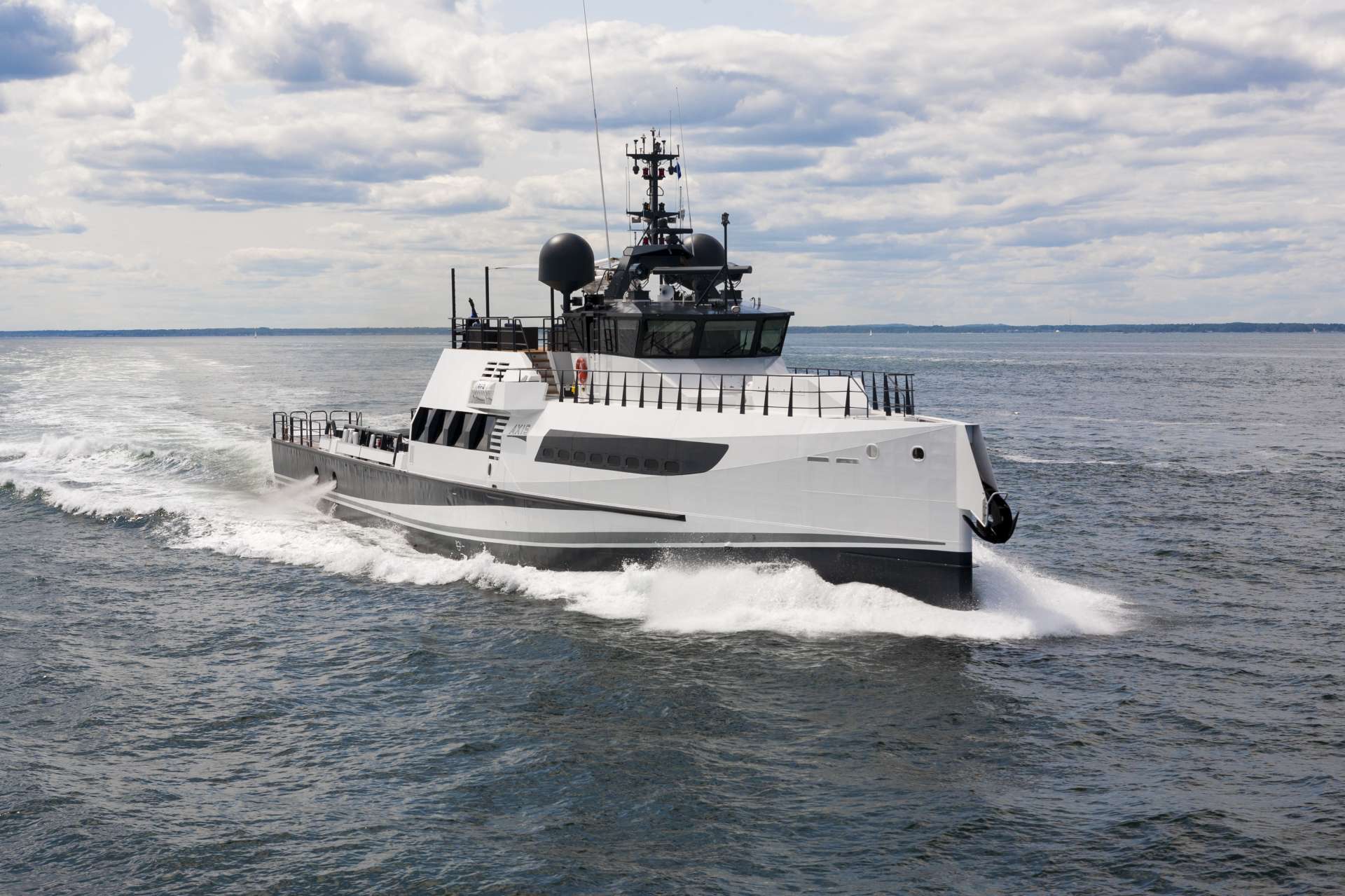 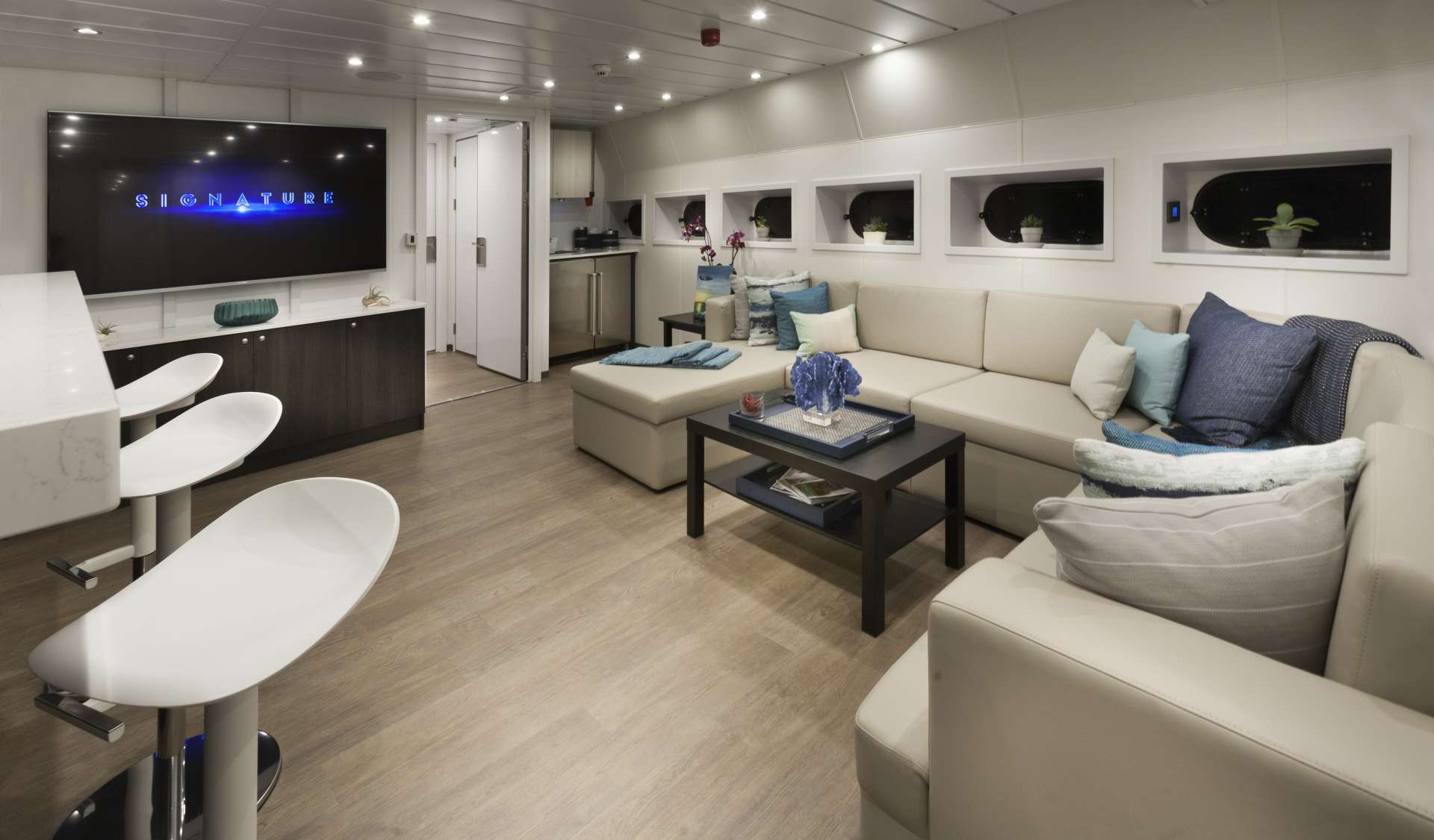 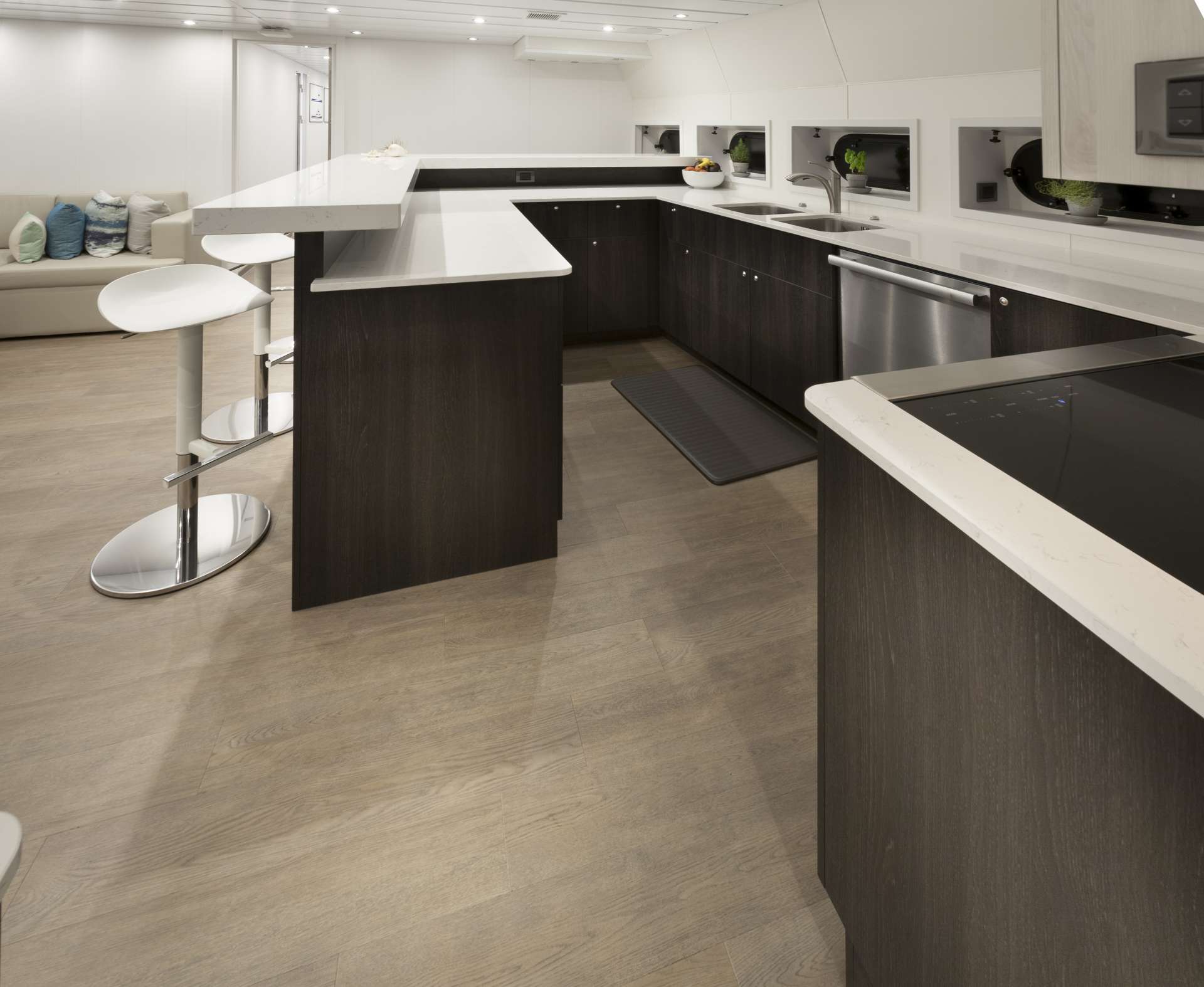 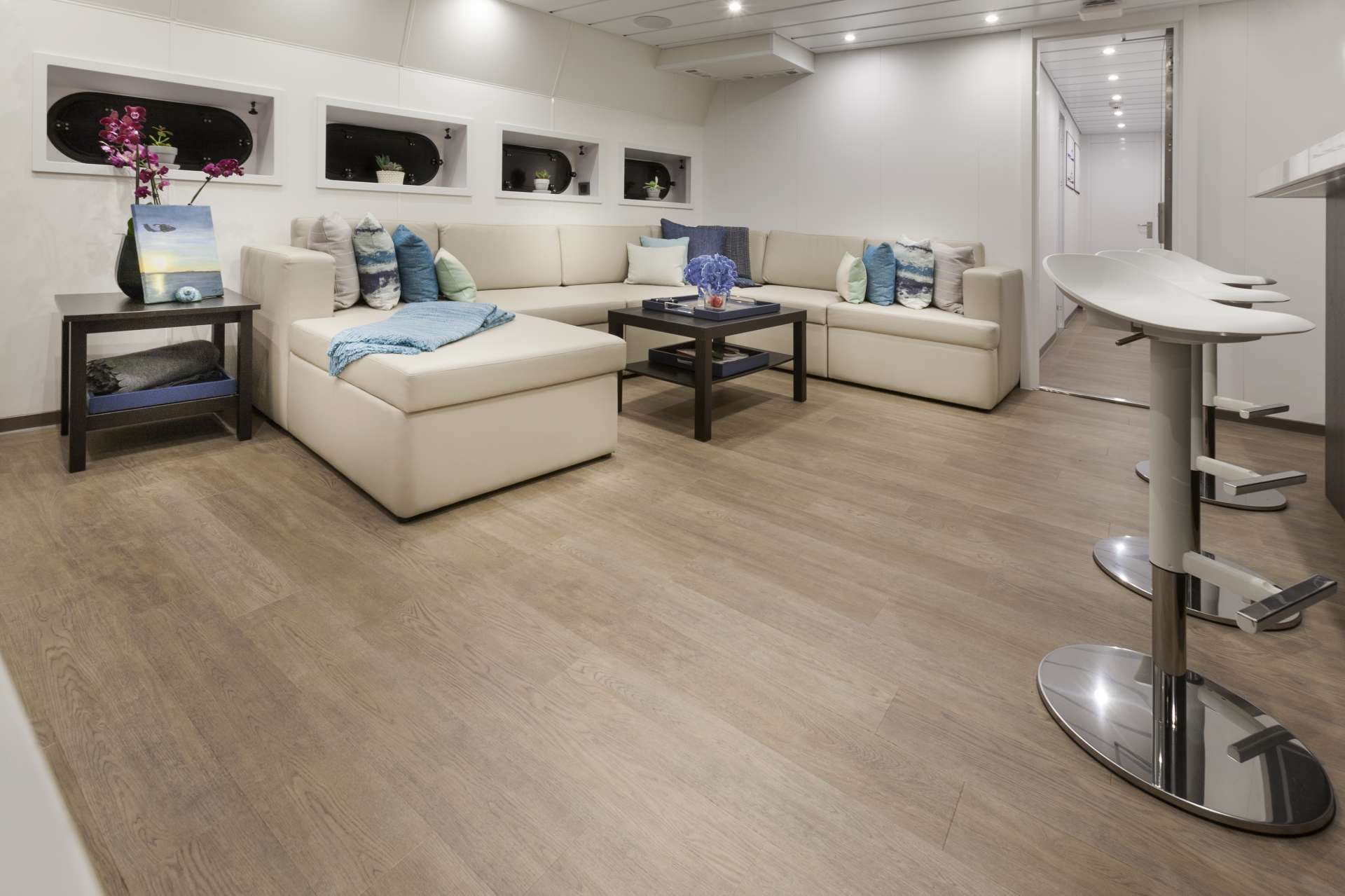 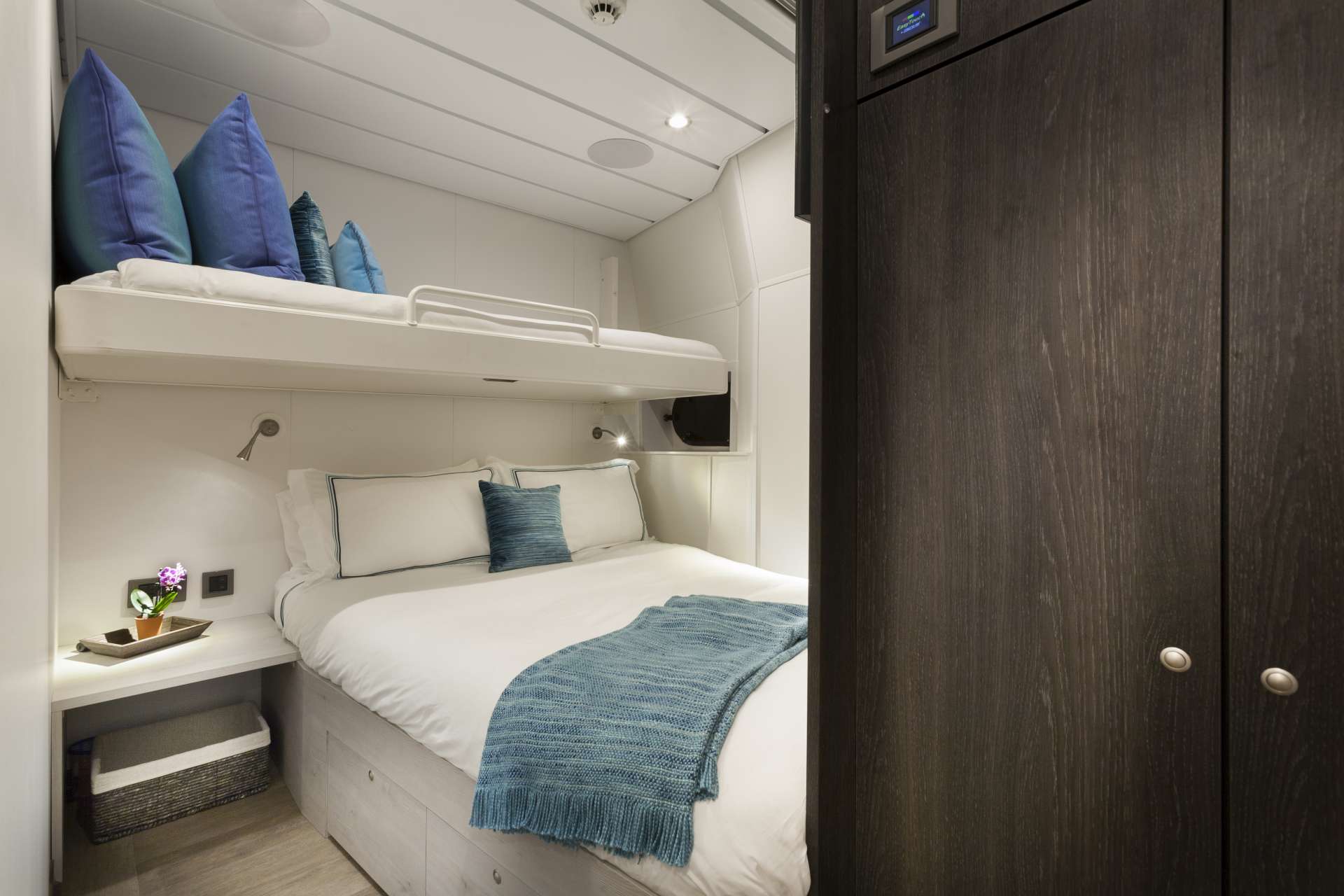 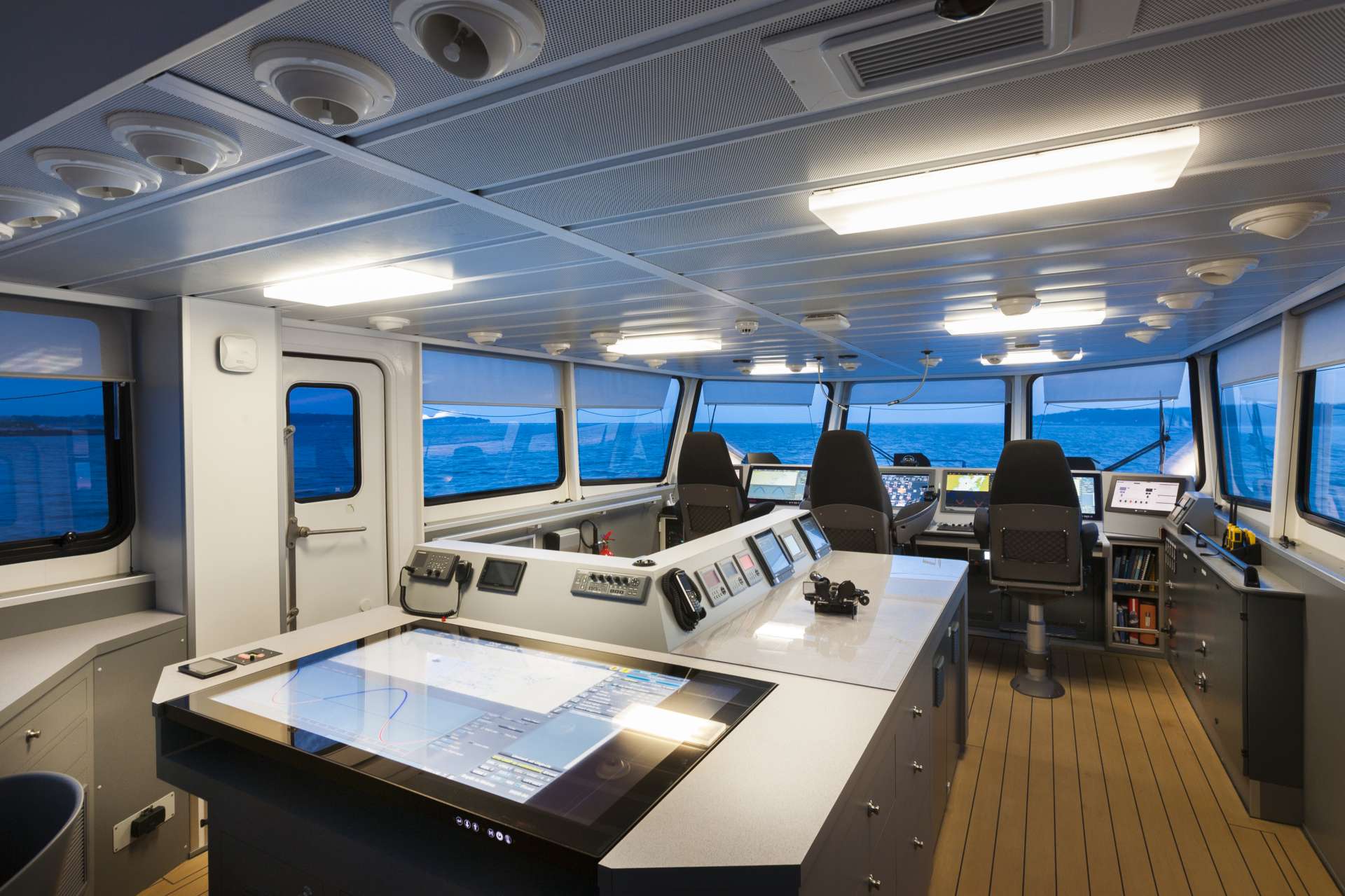 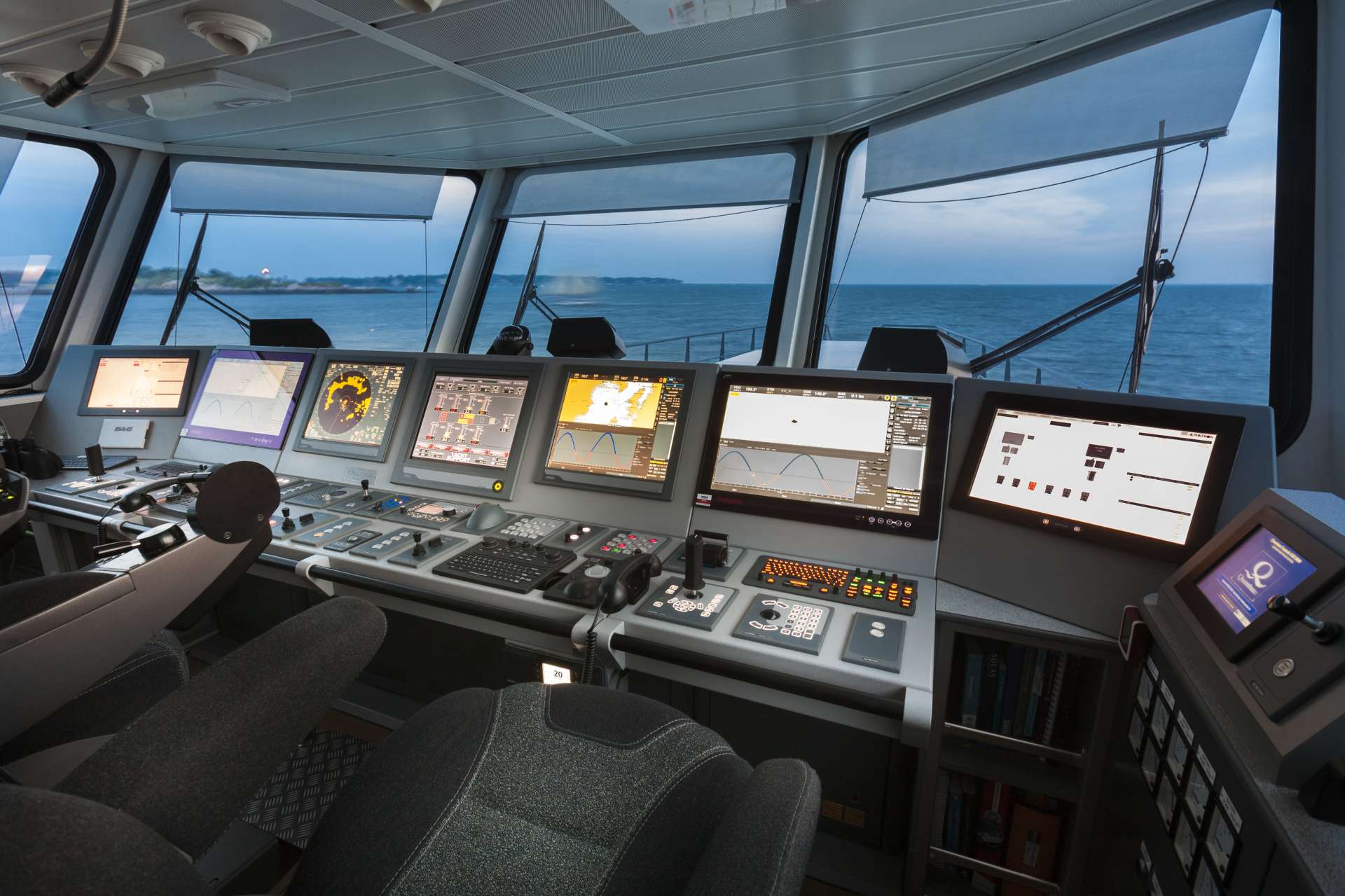 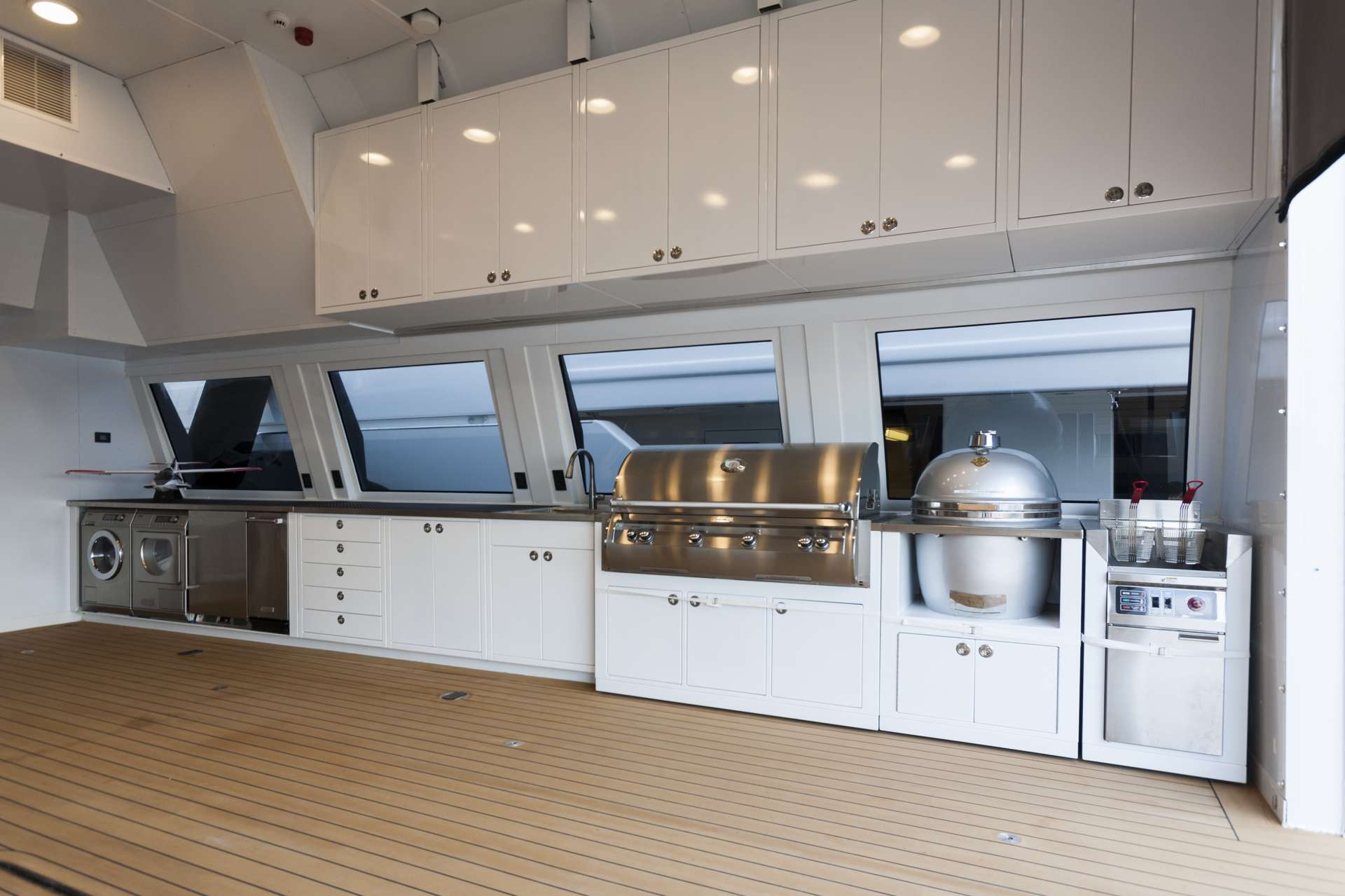 Offered in tandem with 164′ Westport GIGI to accommodate 6 additional passengers and toys. This unique charter package, highlighting the most one of a kind experiences organized from a fully stocked personalized fleet that travels with you. Supersedes all expectations of a full charter experience from fishing, diving and explorations to just pure relaxations with the best service expected.

Captain Les Annan
Born in Aspen Colorado, Les started scuba diving when he was twelve, becoming a dive instructor by the age of eighteen an enjoyed teaching ice diving as well. At the age of twenty-one Les thought it might be nicer to dive in a warmer climate so he moved the British Virgin Isles calling it home for the next 10 years. During his time in the BVI, Les worked for one employer and became the captain and engineer of the largest sailing trimaran in the world. After 10 years with the trimaran the boss went into partnership with an Ecuadorian company and asked Les to take one of the boats in his fleet through the Panama Canal and on to the Galapagos where the diving was great. Les spent a year there teaching the locals how to run a charter operation.

After his time in the BVI, Les came to Fort Lauderdale where he went to a maritime college to upgrade his USCG Captains license and USCG Engineers license. After finishing school Les moved on to running motor yachts and has been on them ever since. Les has previously worked on M/Y RASSELAS and the M/Y GALANT LADY fleet for 5 years.

For two years Les taught at a local maritime college and was the first American to be approved by the UK MCA to teach ARPA, ECDIS, Navigation and Radar. Teaching is something he really enjoys doing. As a Captain, Les views his positions as a way to teach and mentor his first officers. Several of which, he boasts, of having gone on to be great captains after their time with him. Safety is of the utmost importance to Les so is teaching it to the crew is a priority.