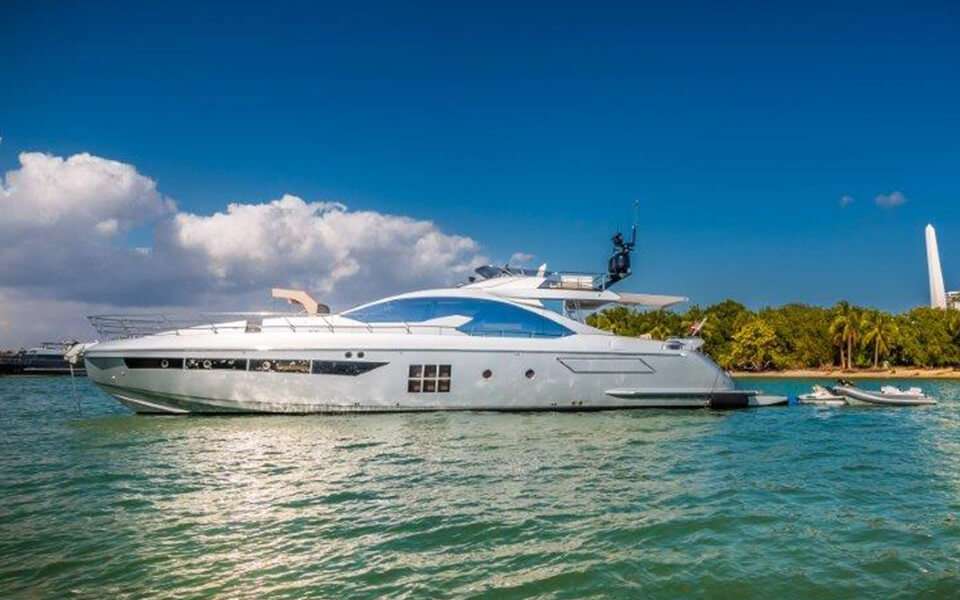 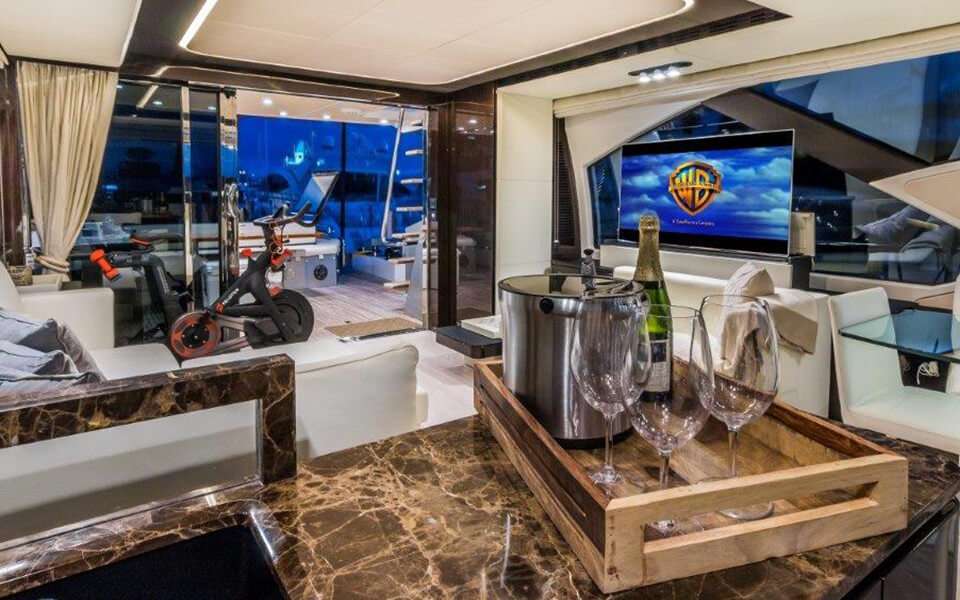 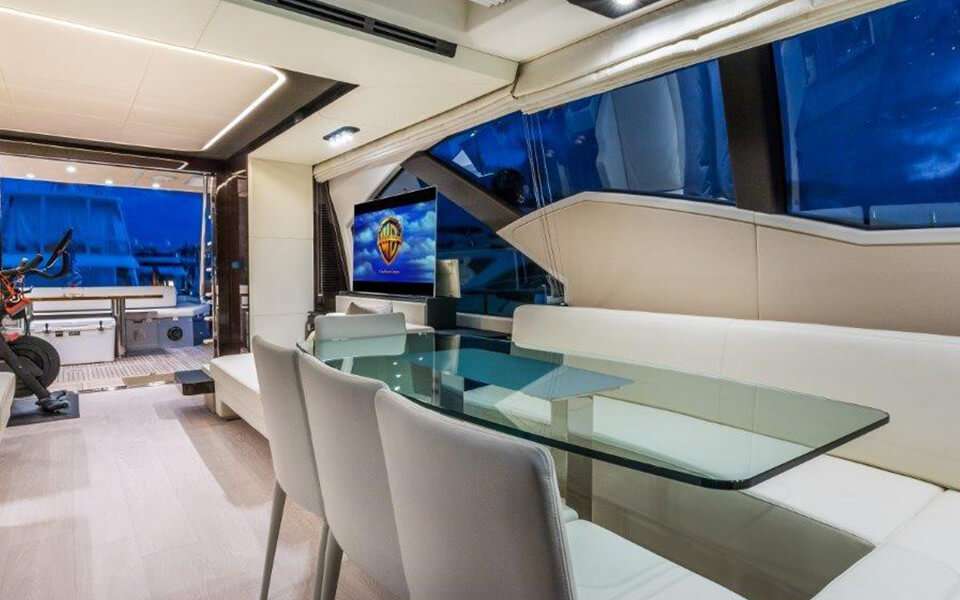 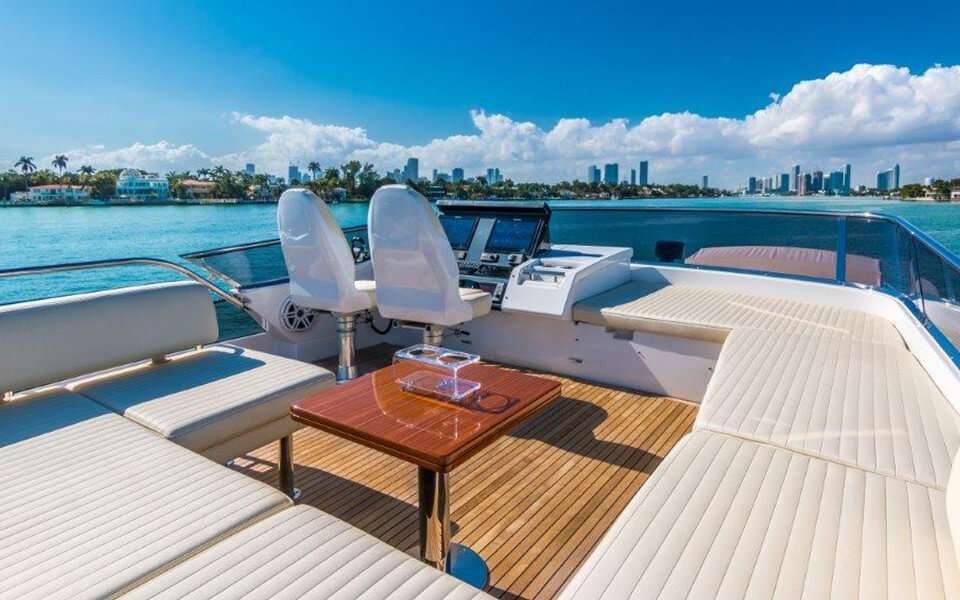 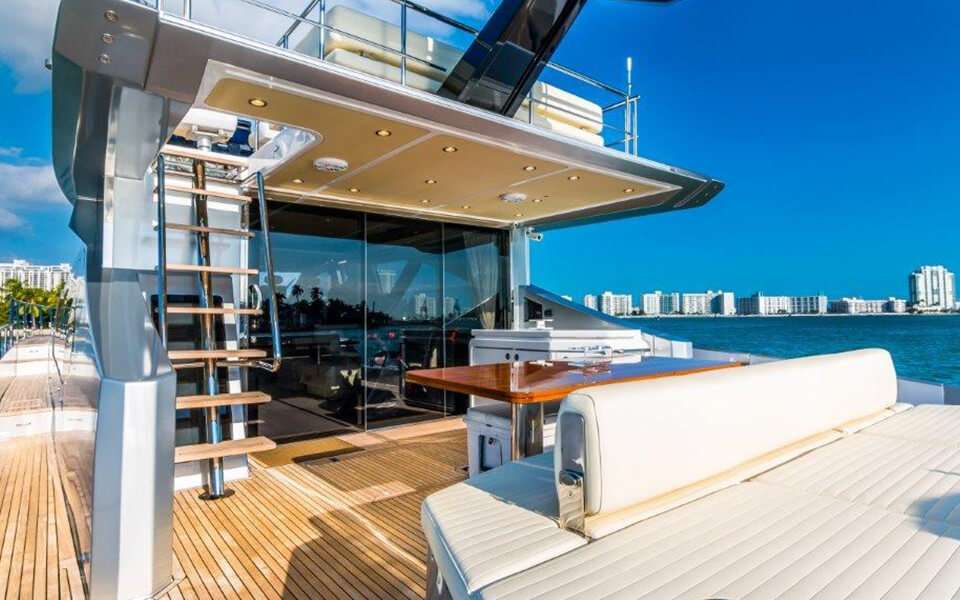 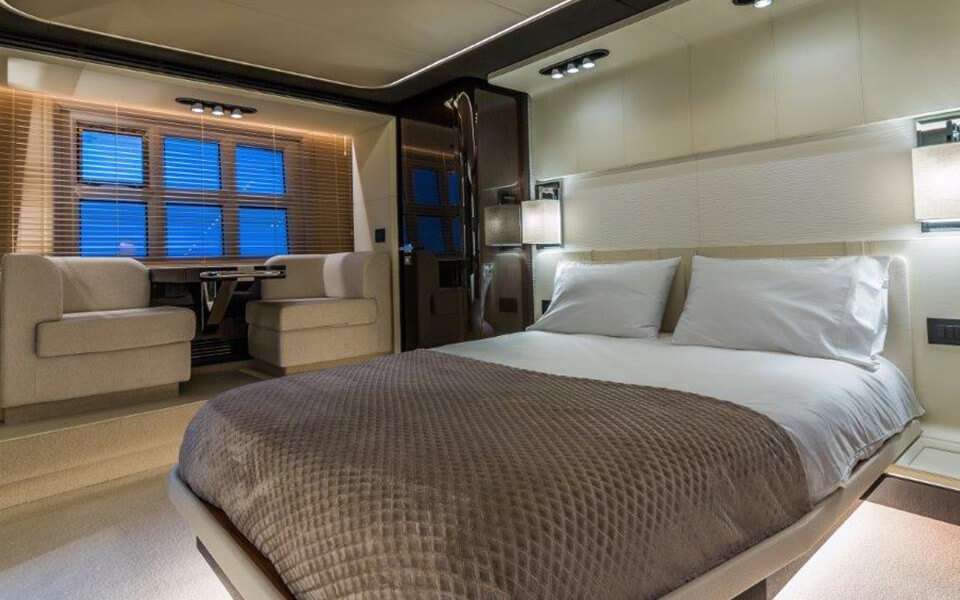 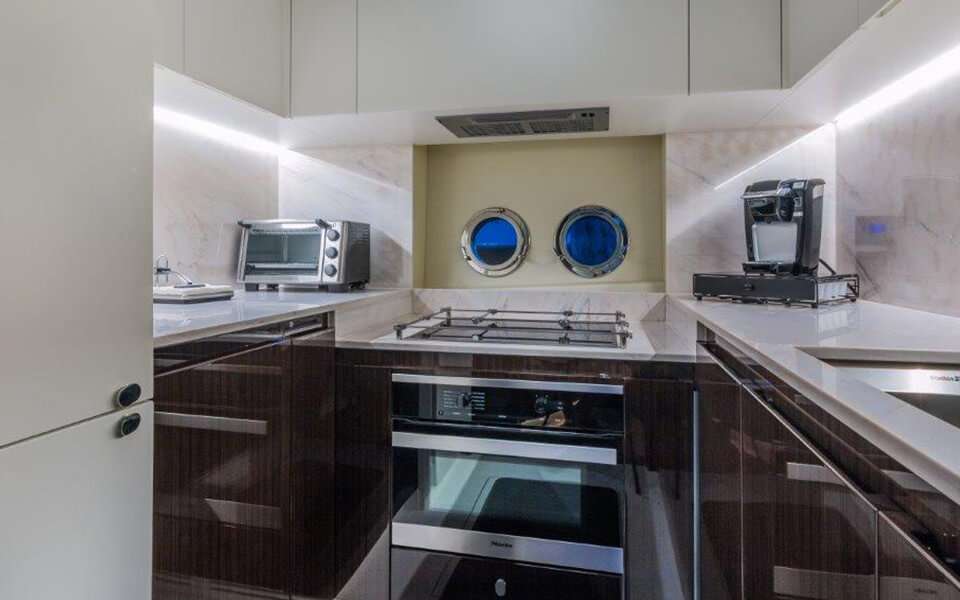 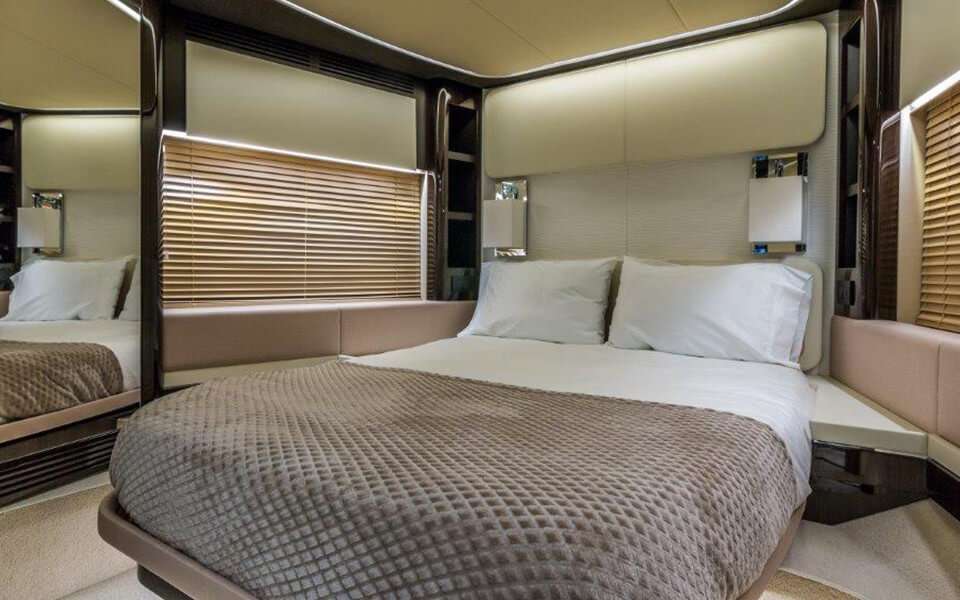 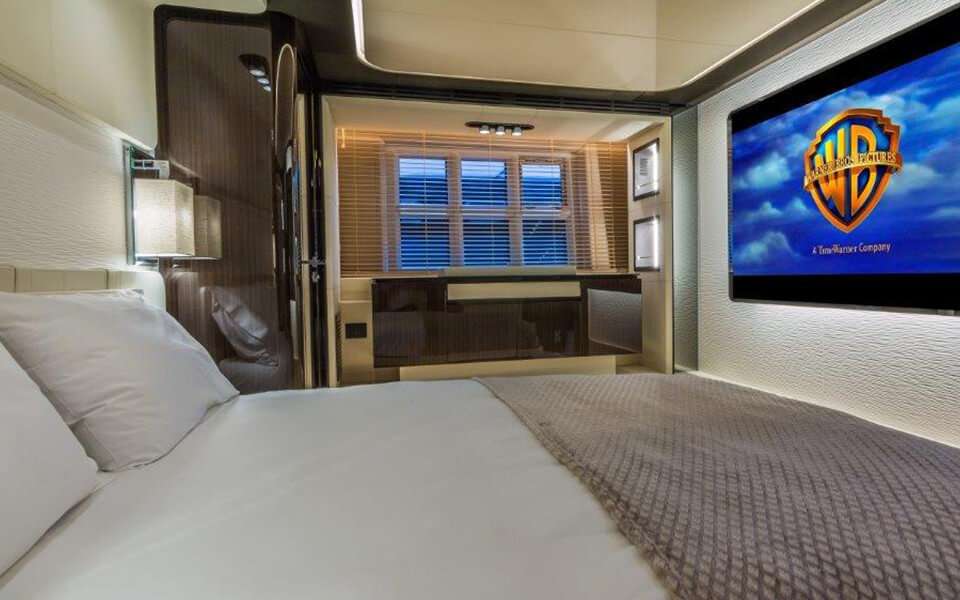 Captain Justin Lowd – Justin has a love of the sea that has only grown since birth. Although he was born in the sunny state of Florida, he grew up in the country of Pennsylvania until he graduated high school. As soon as he could, he moved back to Florida where he worked at his aunt and uncle’s dive shop in Key Largo as a mate on their dive boats. From there, he furthered his affinity for the water and became a certified dive master in 2002. After mastering being in the water, he moved on to the large vessels on its surface. In 2005, he obtained his 100-ton master, TWIC, towing endorsement and first aid/CPR. He then moved to Miami in 2006 where he managed Tow Boat US Miami while learning the yacht business. It was there that he decided he wanted a career in private yachts and became a manager at one of Miami’s most prestigious yacht management companies. During his tenure, he was hired to a private yacht named Carpe Diem where he captained for four years. The owner went from a beautiful 58 Atlantis to a luxurious Azimut 77S named Carpe Diem where they strive to provide the most respectable, white glove service that chartering can provide.

Alina Hernandez – Throughout her entire adult life, Alina has been in the service industry. From hostess to bartender to restaurant manager and beyond, she always had a deep love for providing clients with best-in-class customer service, experiences and memories. She has been in the United States for over 15 years and found a deep love for the maritime industry as soon as she arrived here. She absorbed and developed skills around every aspect of a luxury yacht from regular maintenance to high end A-list celebrity charters and services. She has served as Chief Stew, First Stew or Mate aboard numerous charter and private yachts and feels honored to be able to continue her love for the service and maritime industry. She is excited to host you, your family and friends aboard our yacht, to show you the amazing perks of luxury yachting and help you create once in a lifetime memories.