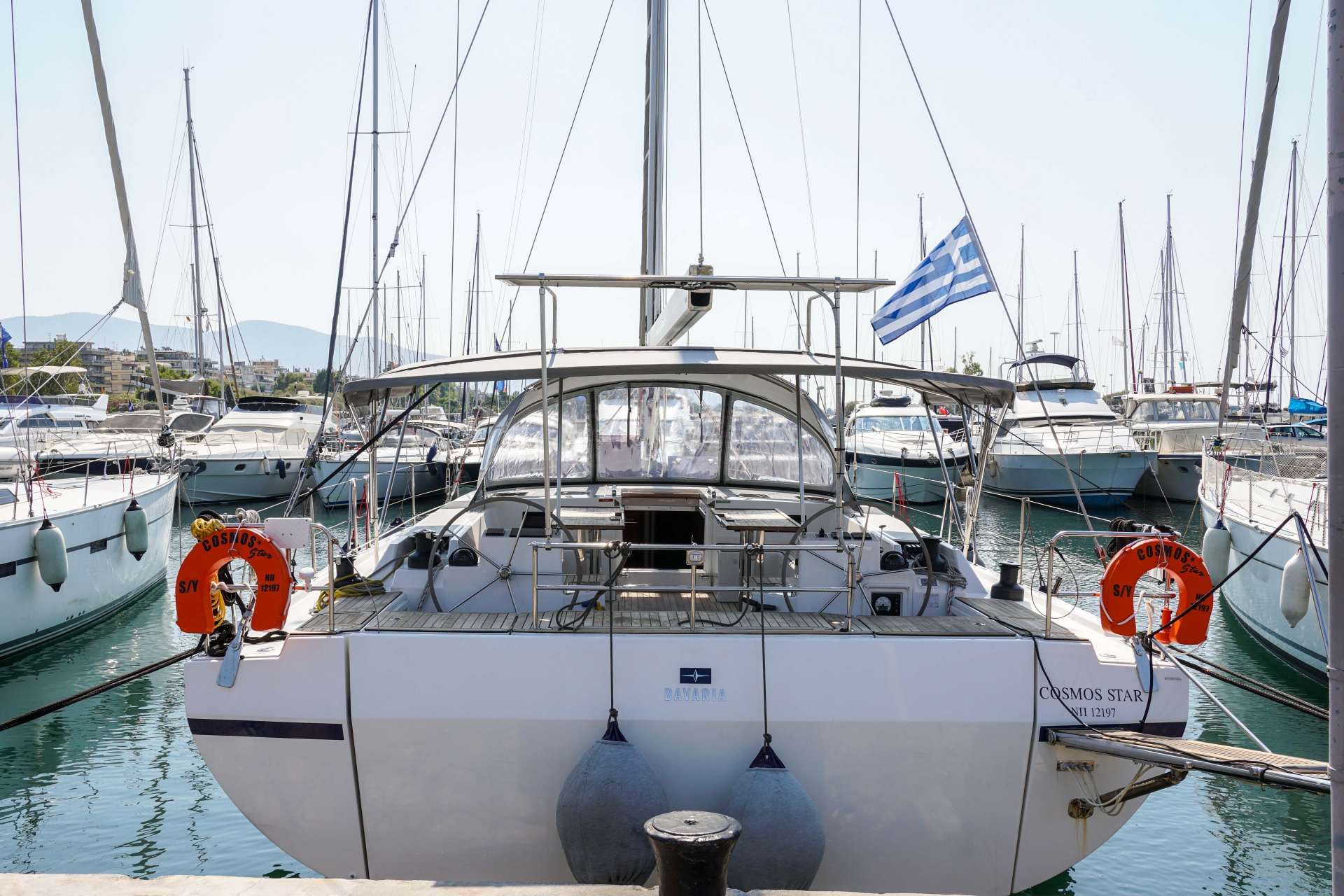 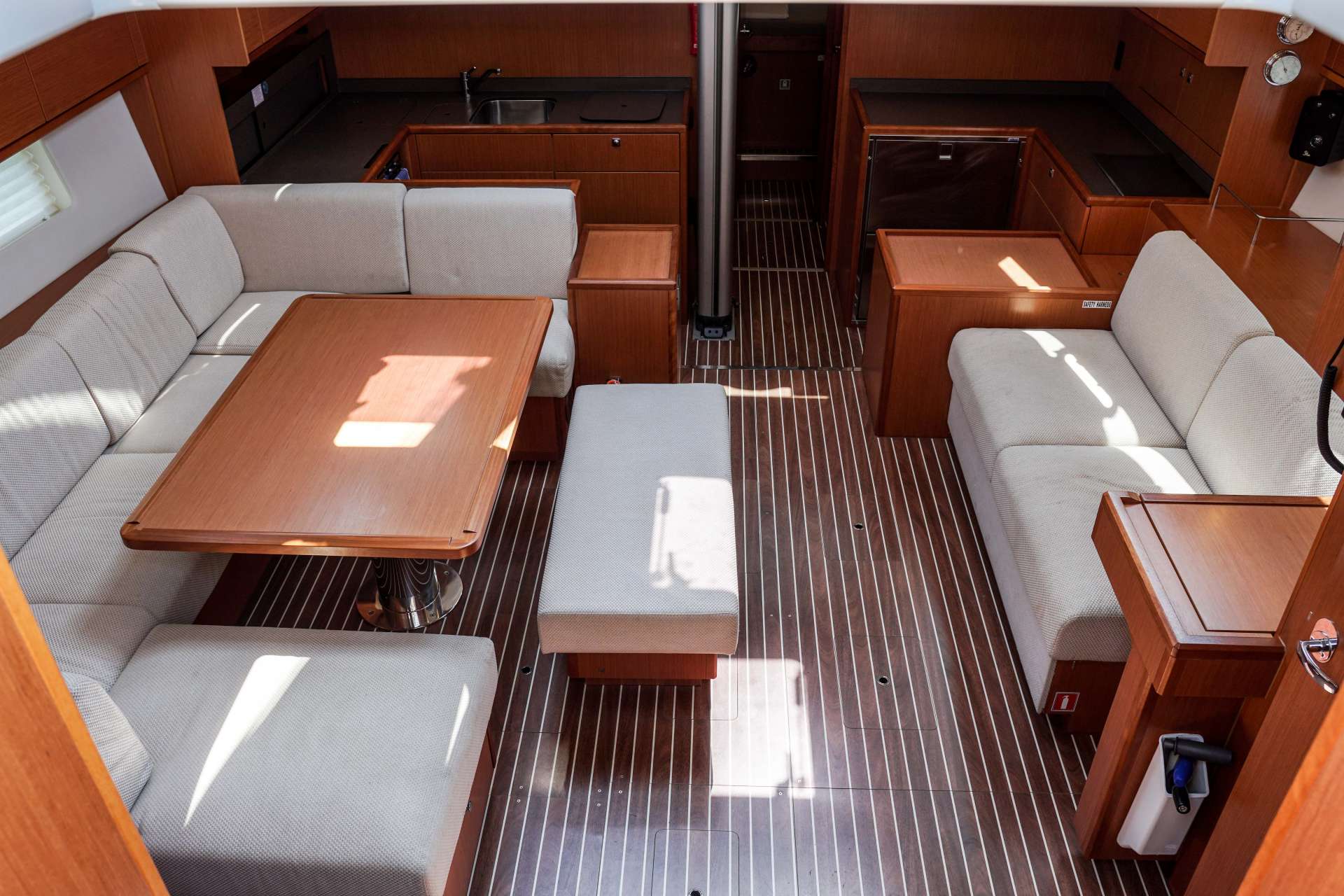 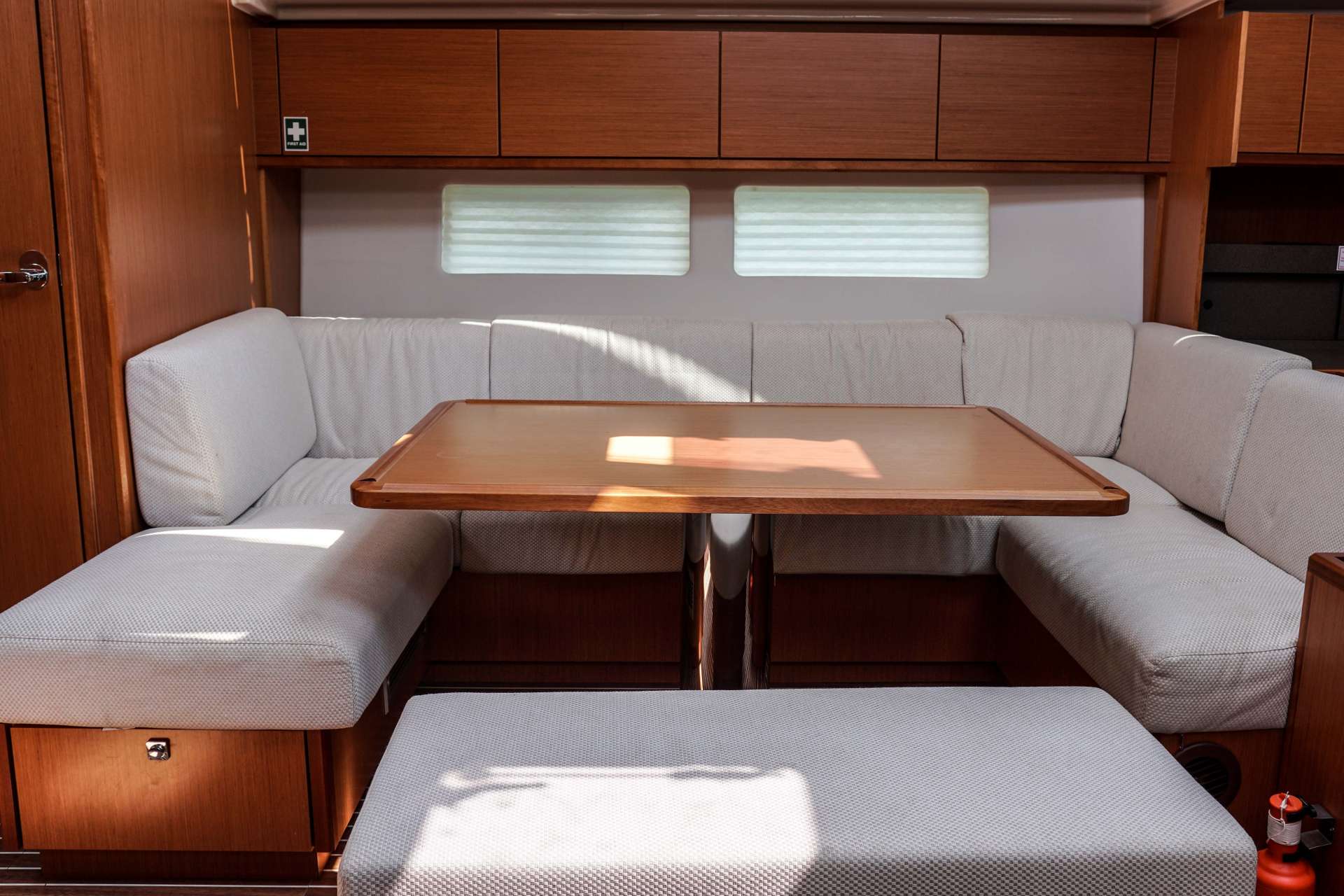 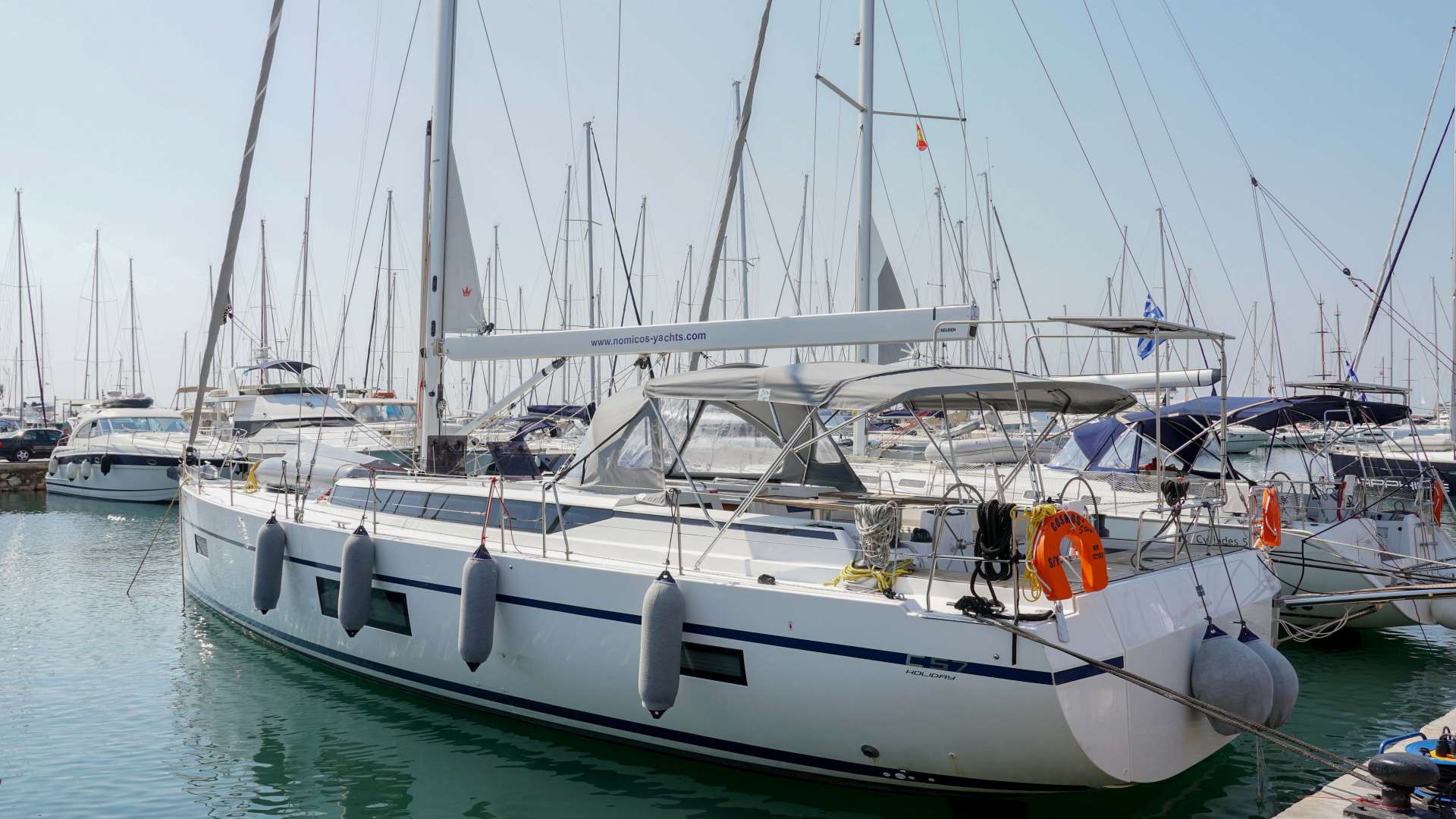 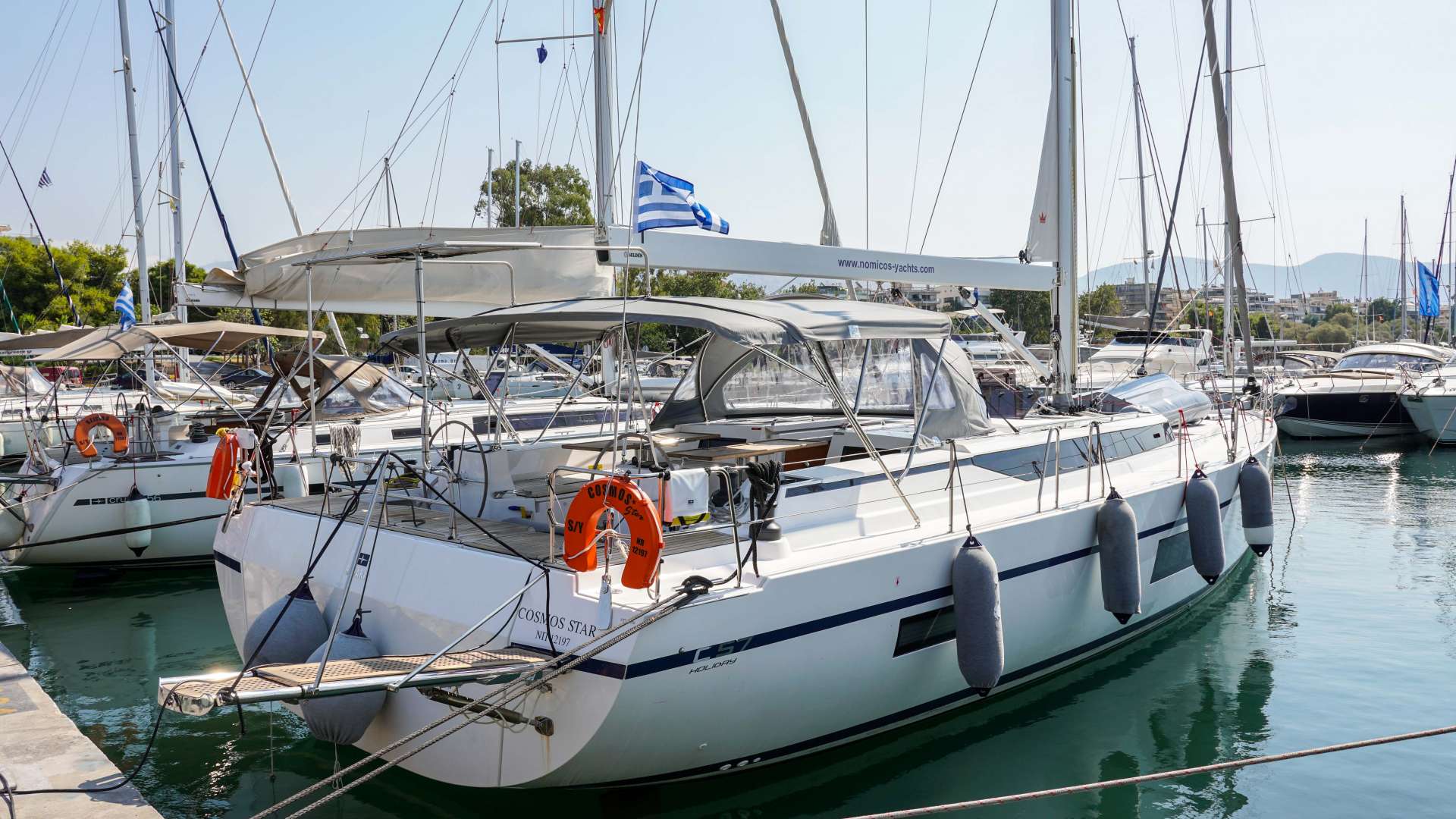 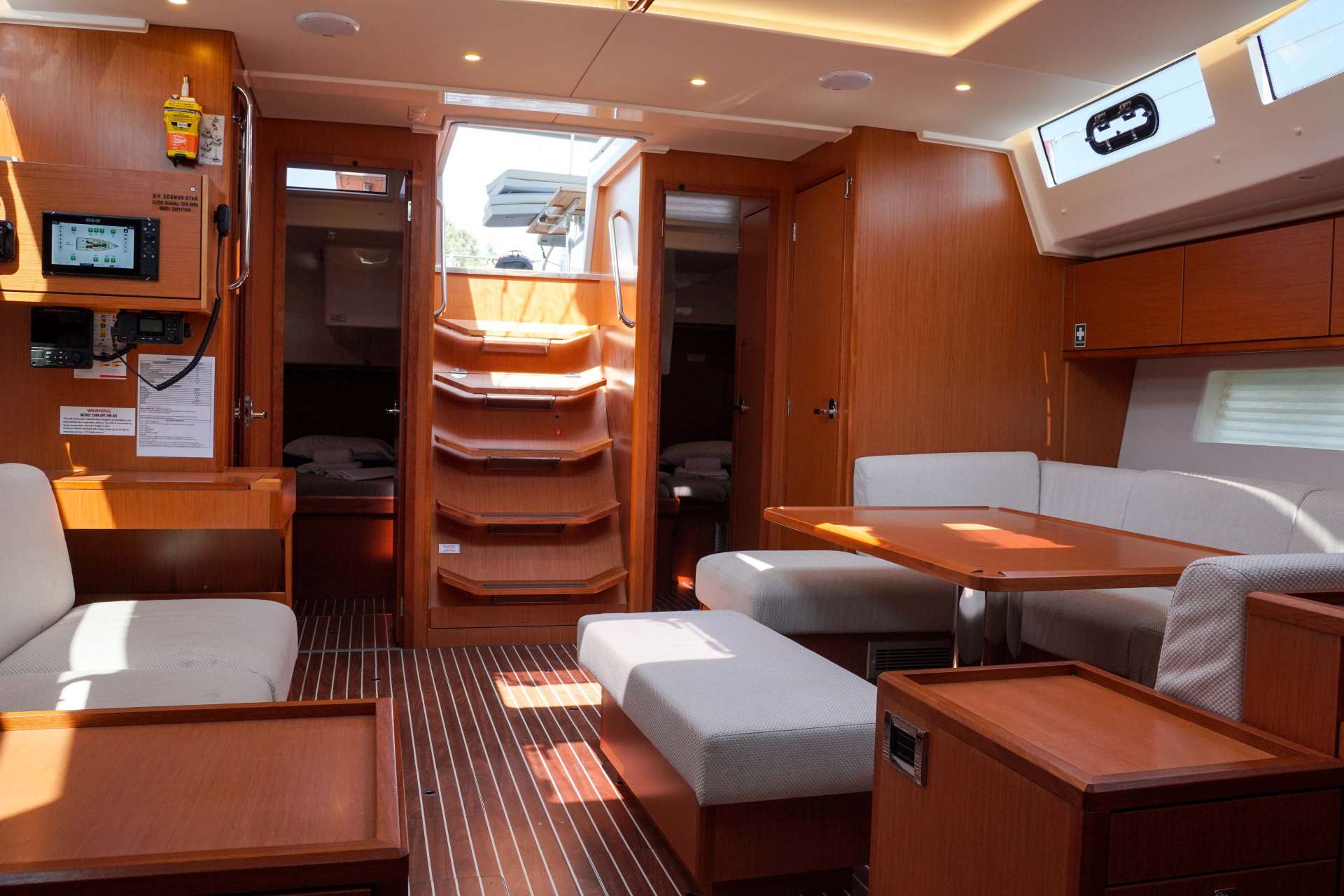 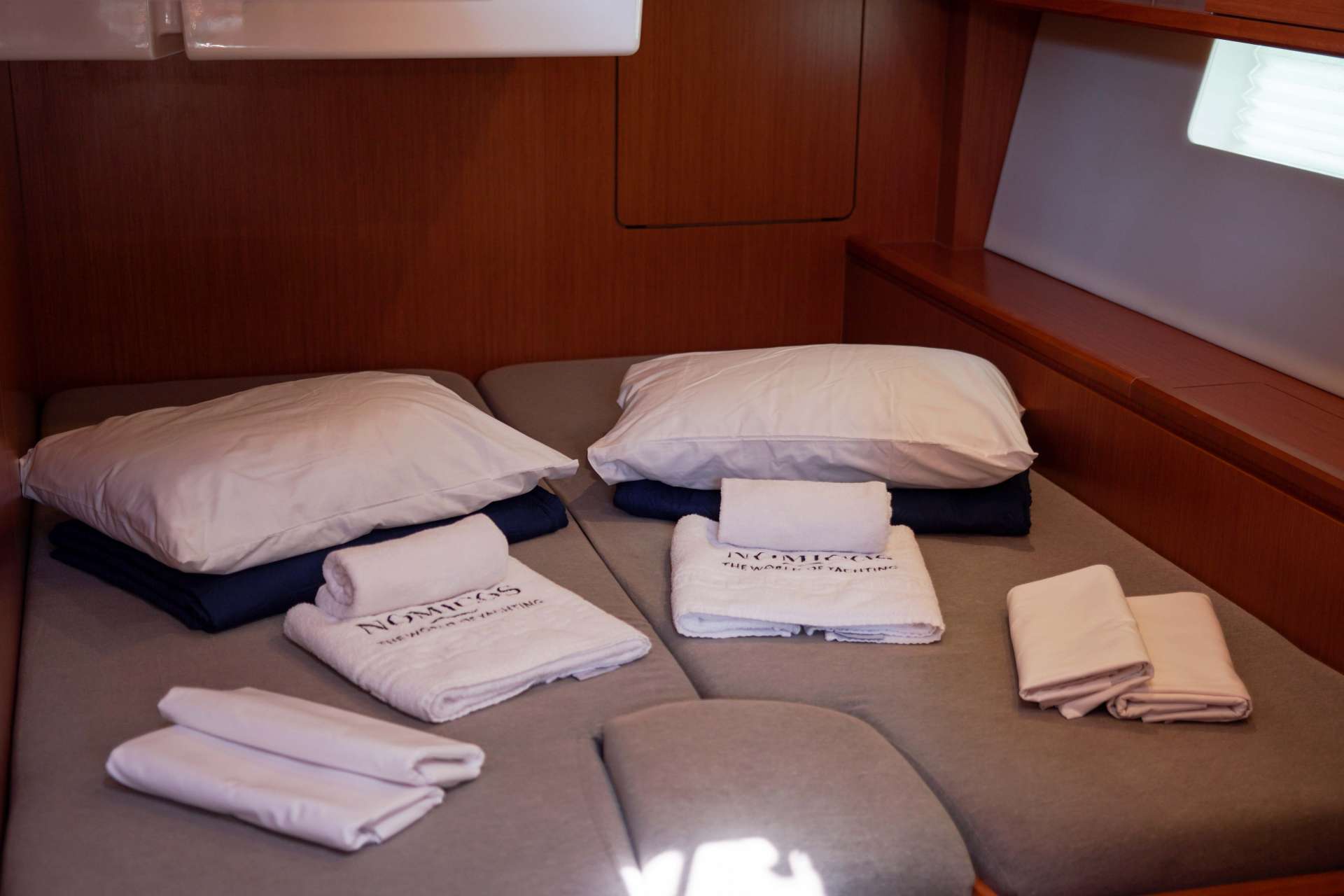 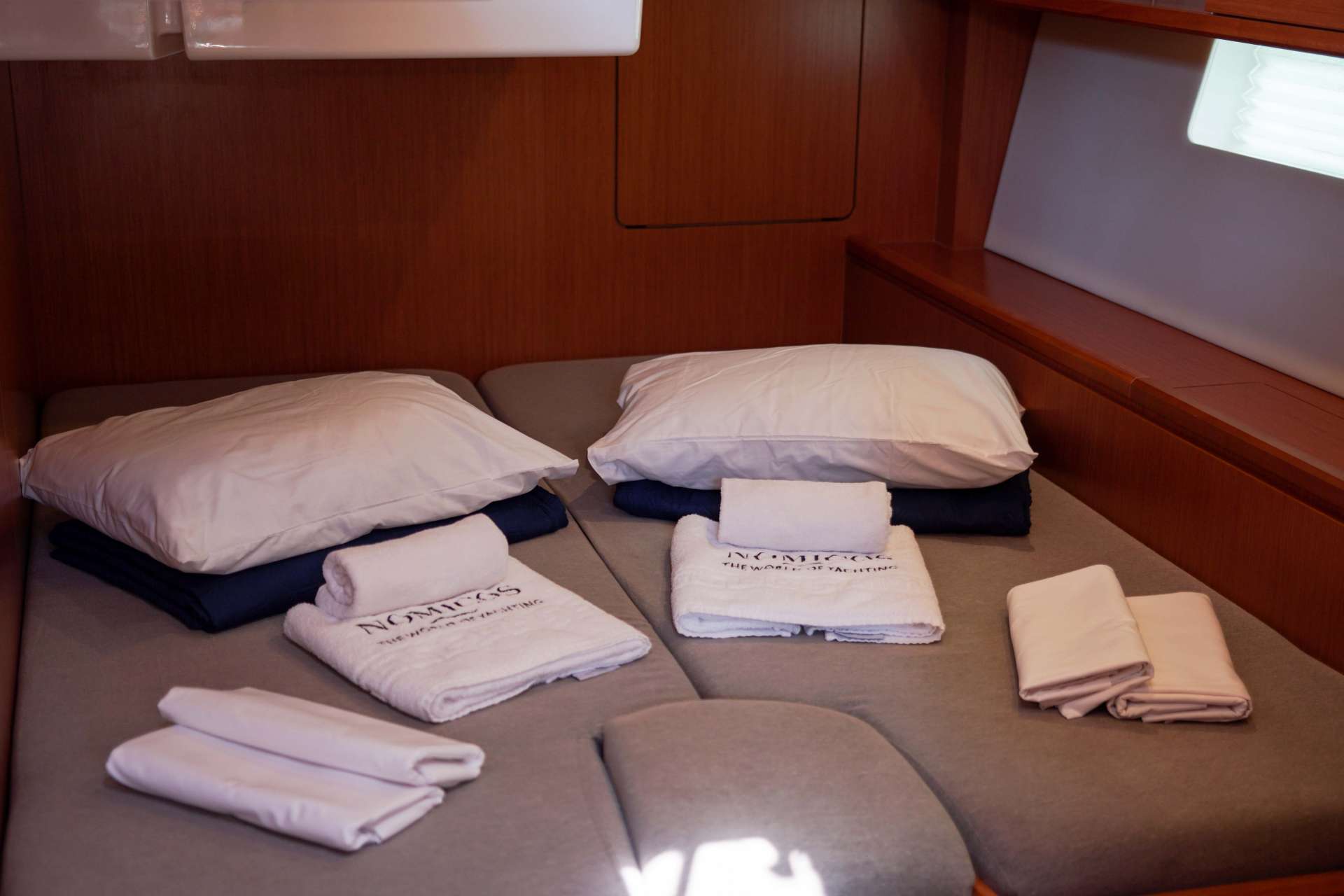 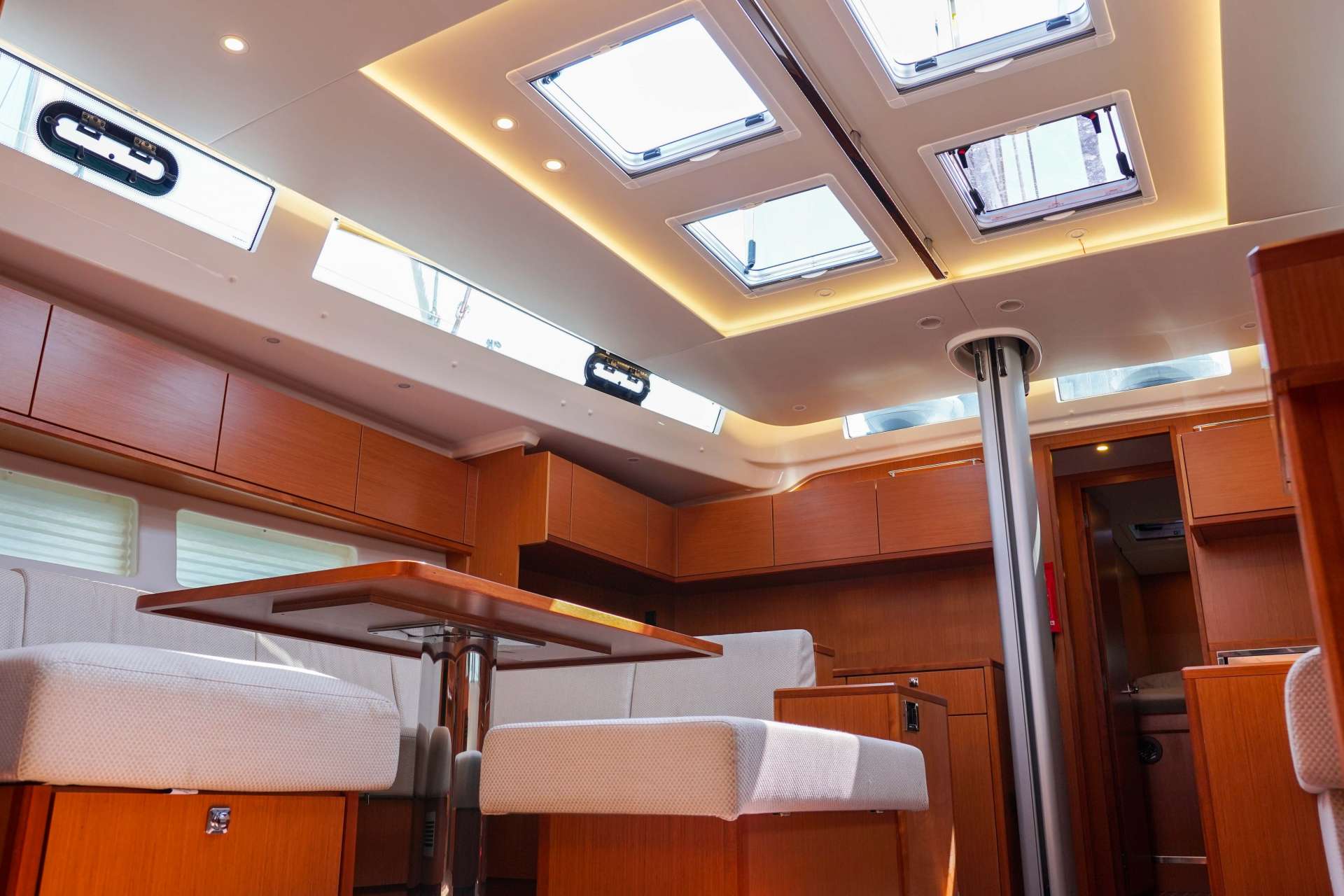 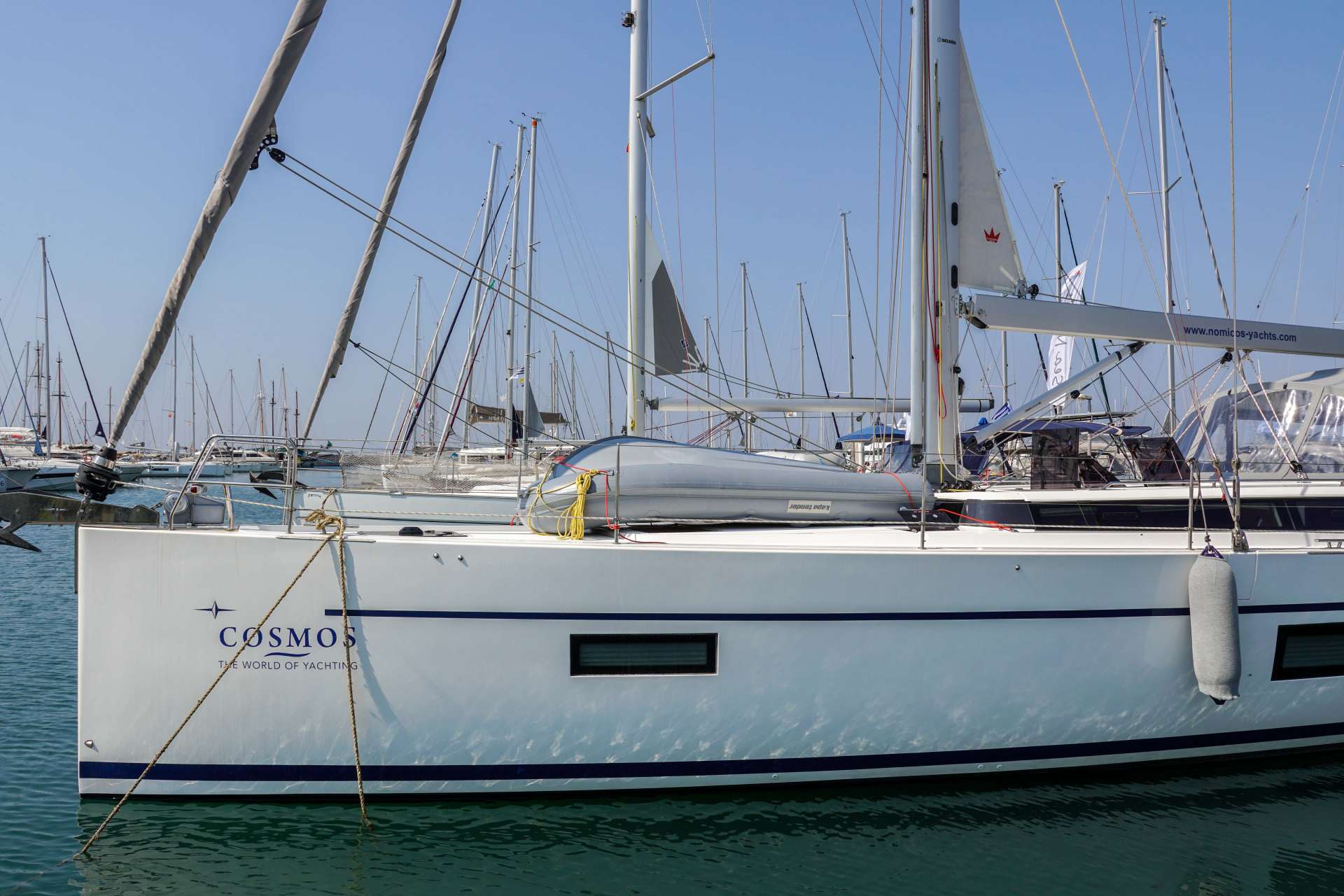 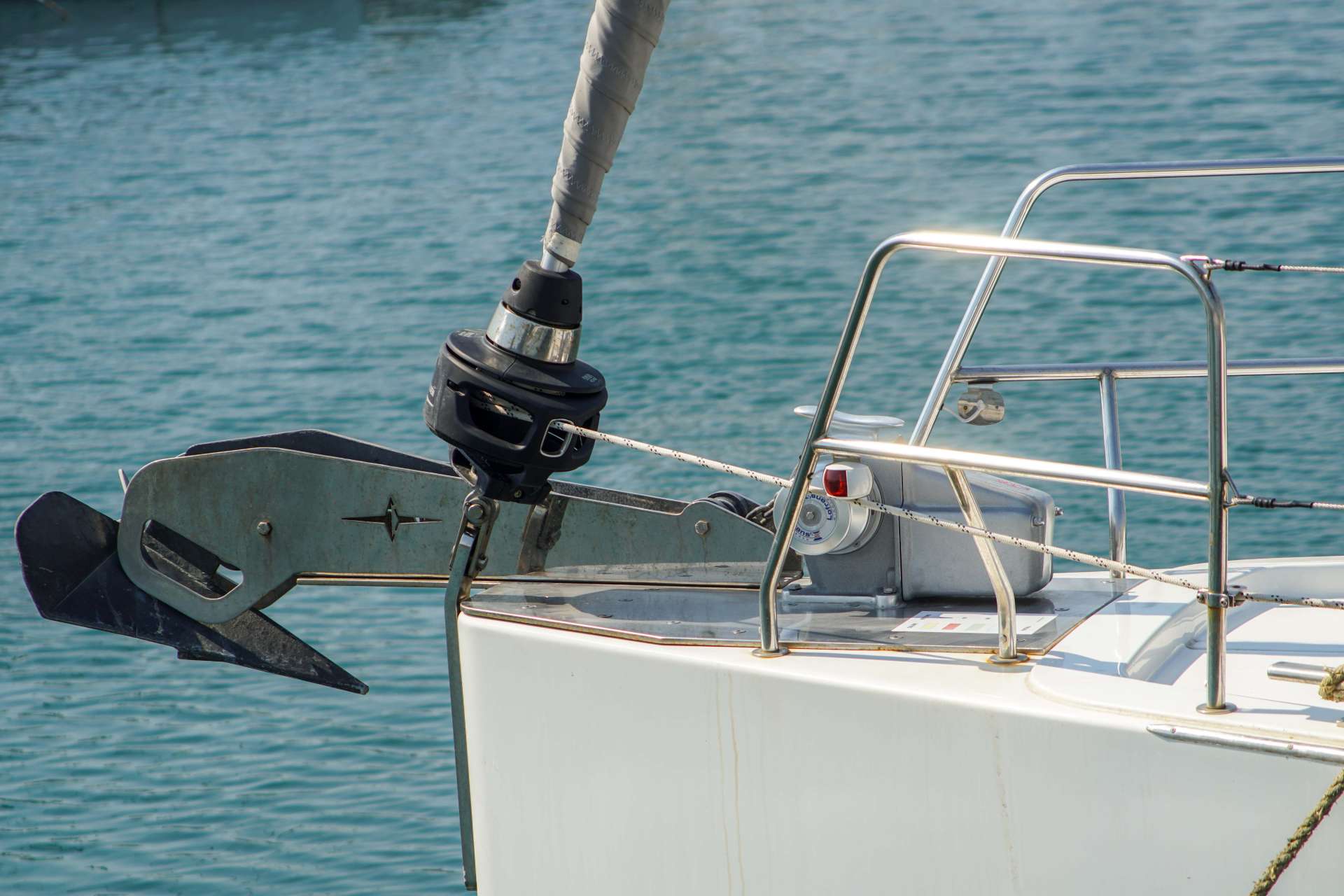 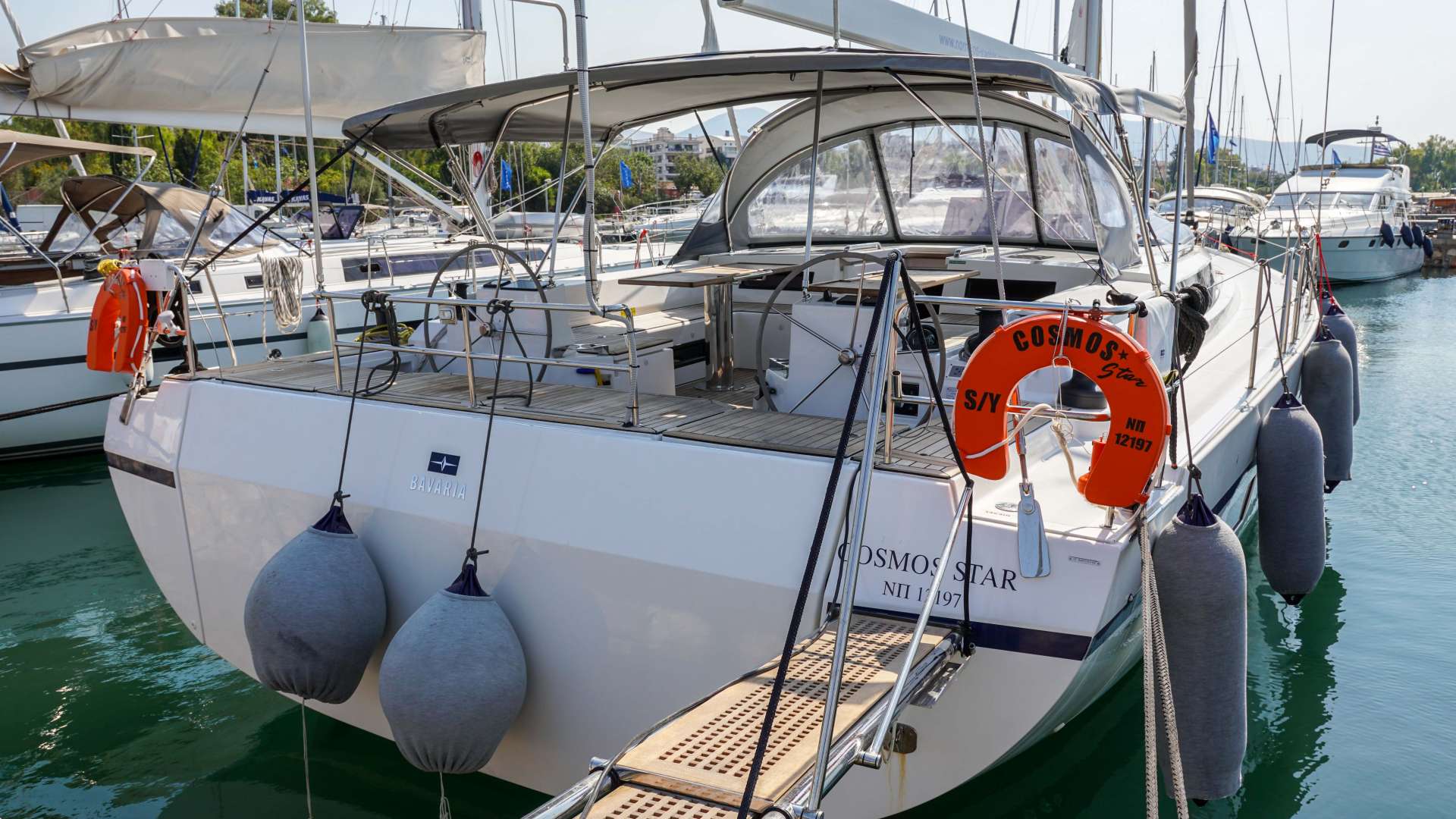 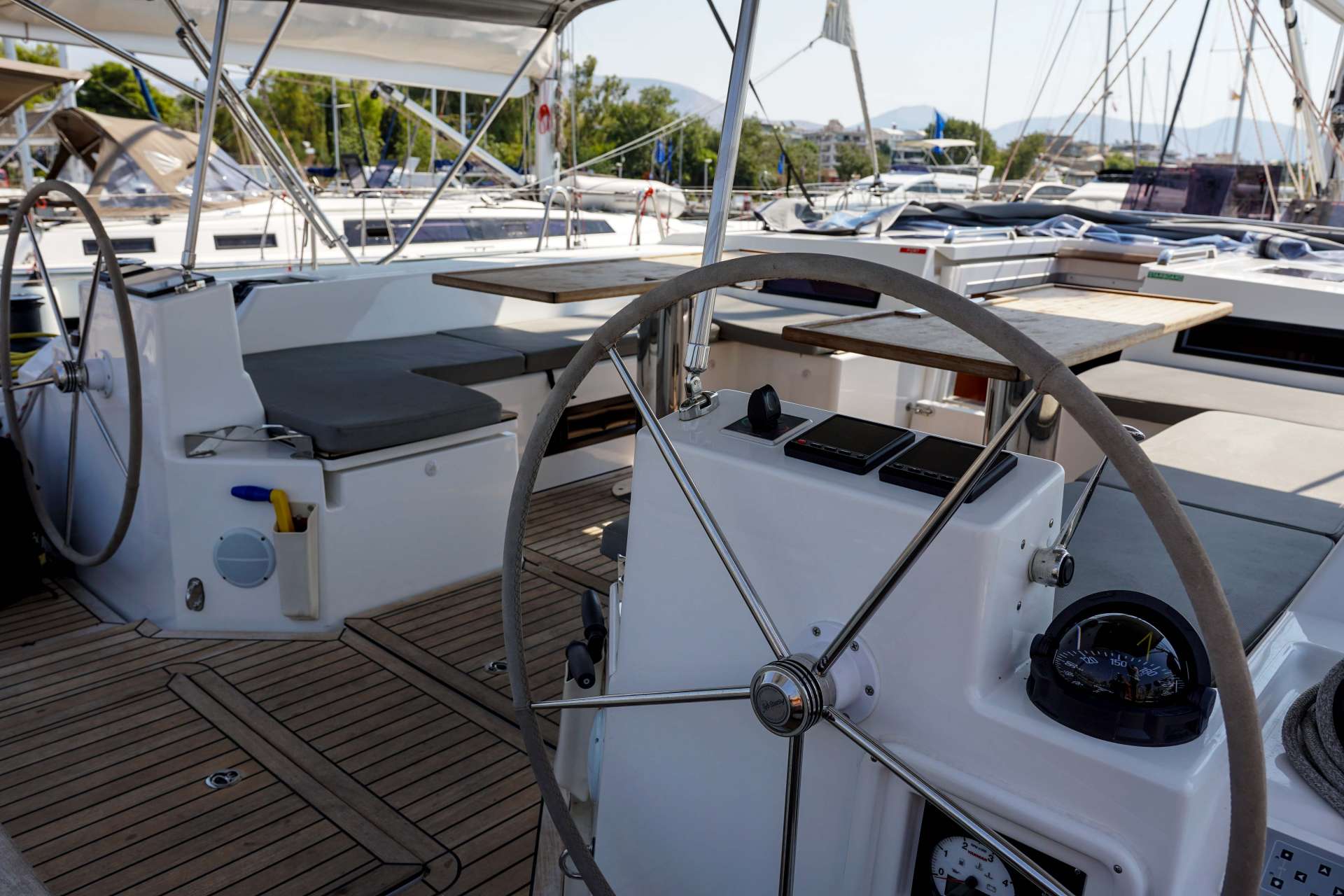 Kostas was born in 1974. He worked for 12 years to the Merchant Liners.
He received his Sailing Yachts Skipper License from the Nautical Club of Piraeus in 2004. He is also in possession of Motor Boats Skipper License plus GMDMS License (Global Maritime Distress & Safety System). Kostas has completed more than 40.000 Nautical Miles skippering sailing and motorboats.

From 2015 until 2016 (two years) he was working in the Technical Support of Nomicos Yachts. From 2017 up to now he is skippering selected boat of our fleet; currently, he is in charge of our Bavaria C57, “Cosmos Star”.
He is speaking Greek and English (fluently).