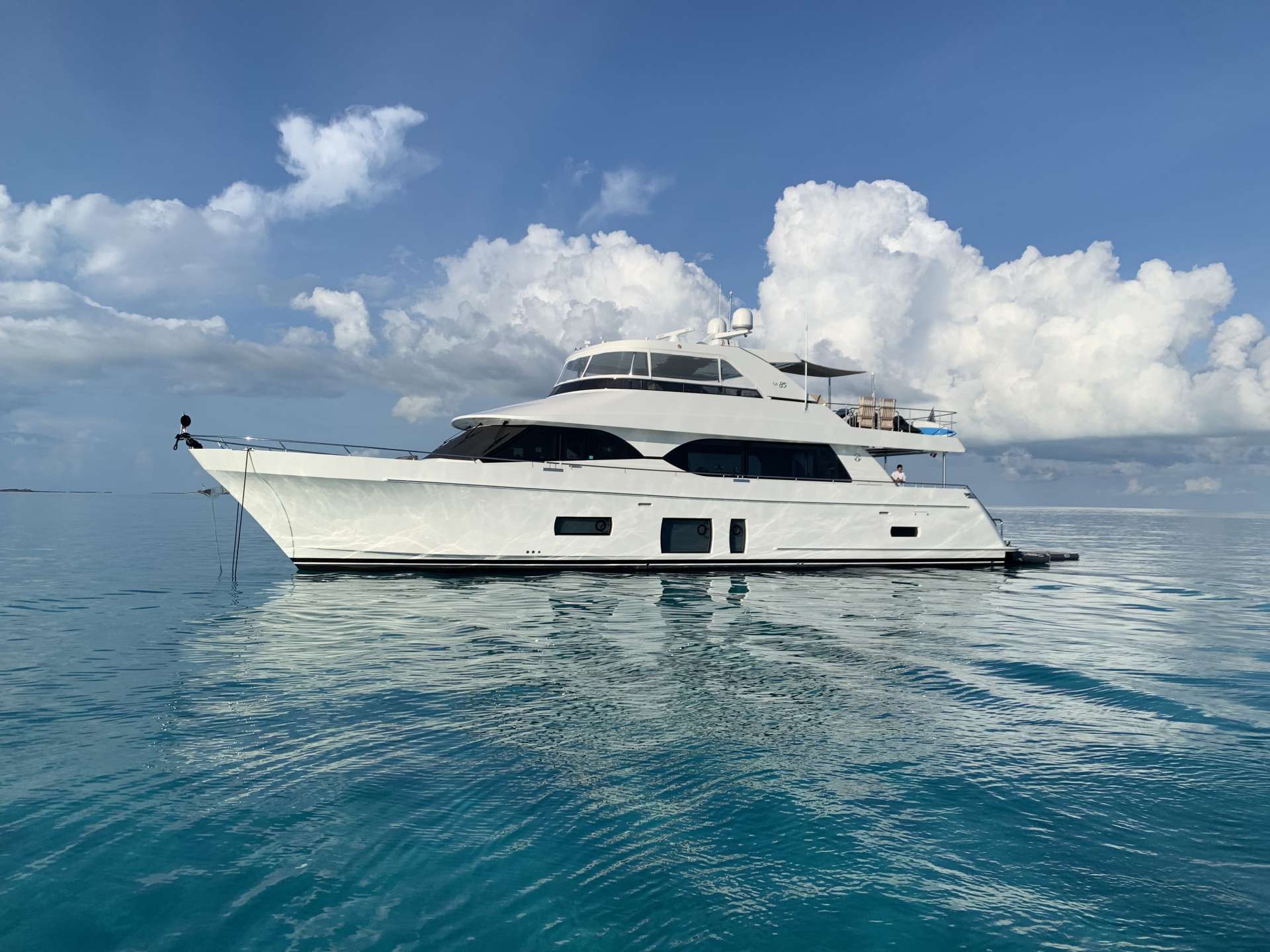 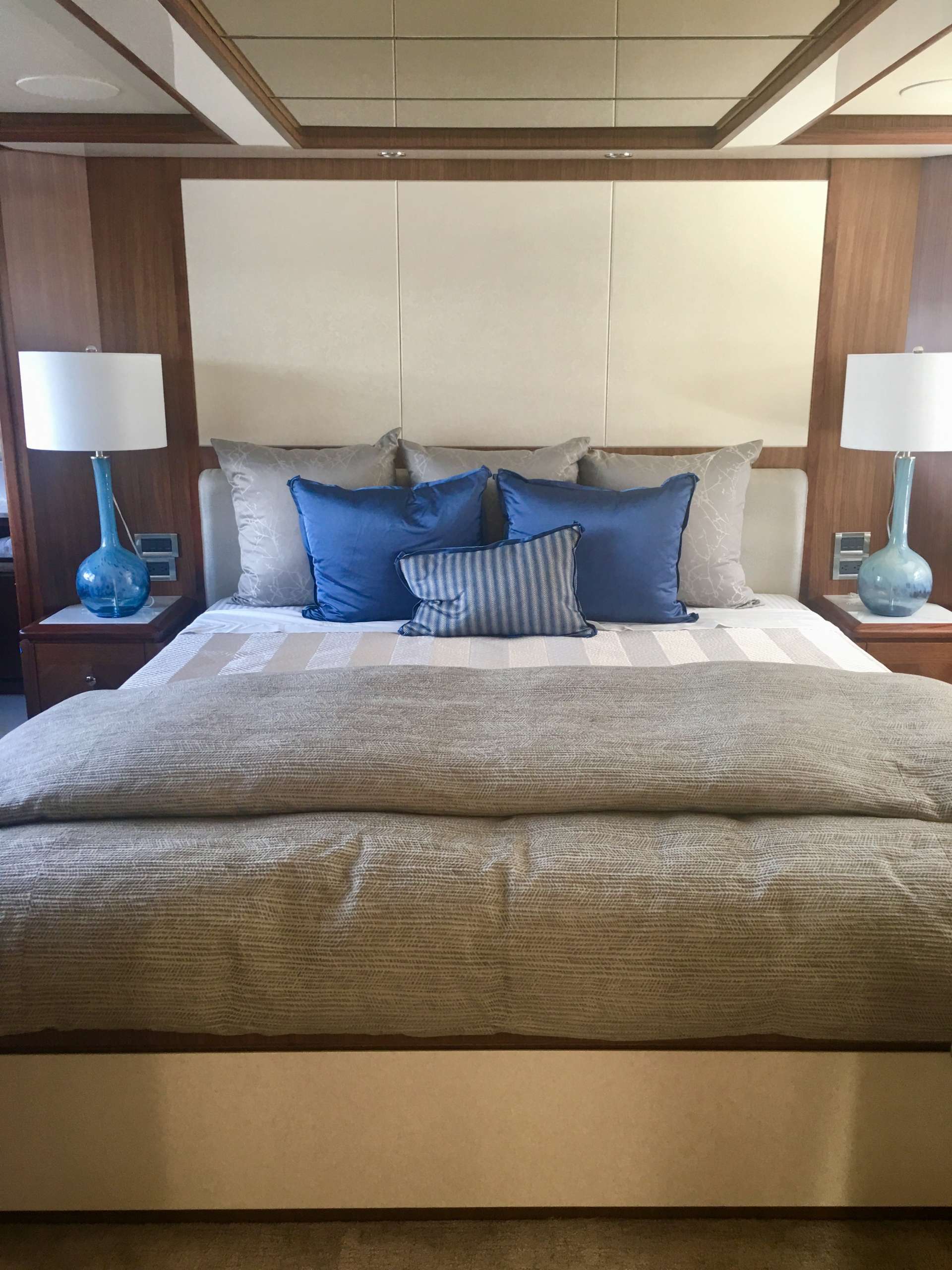 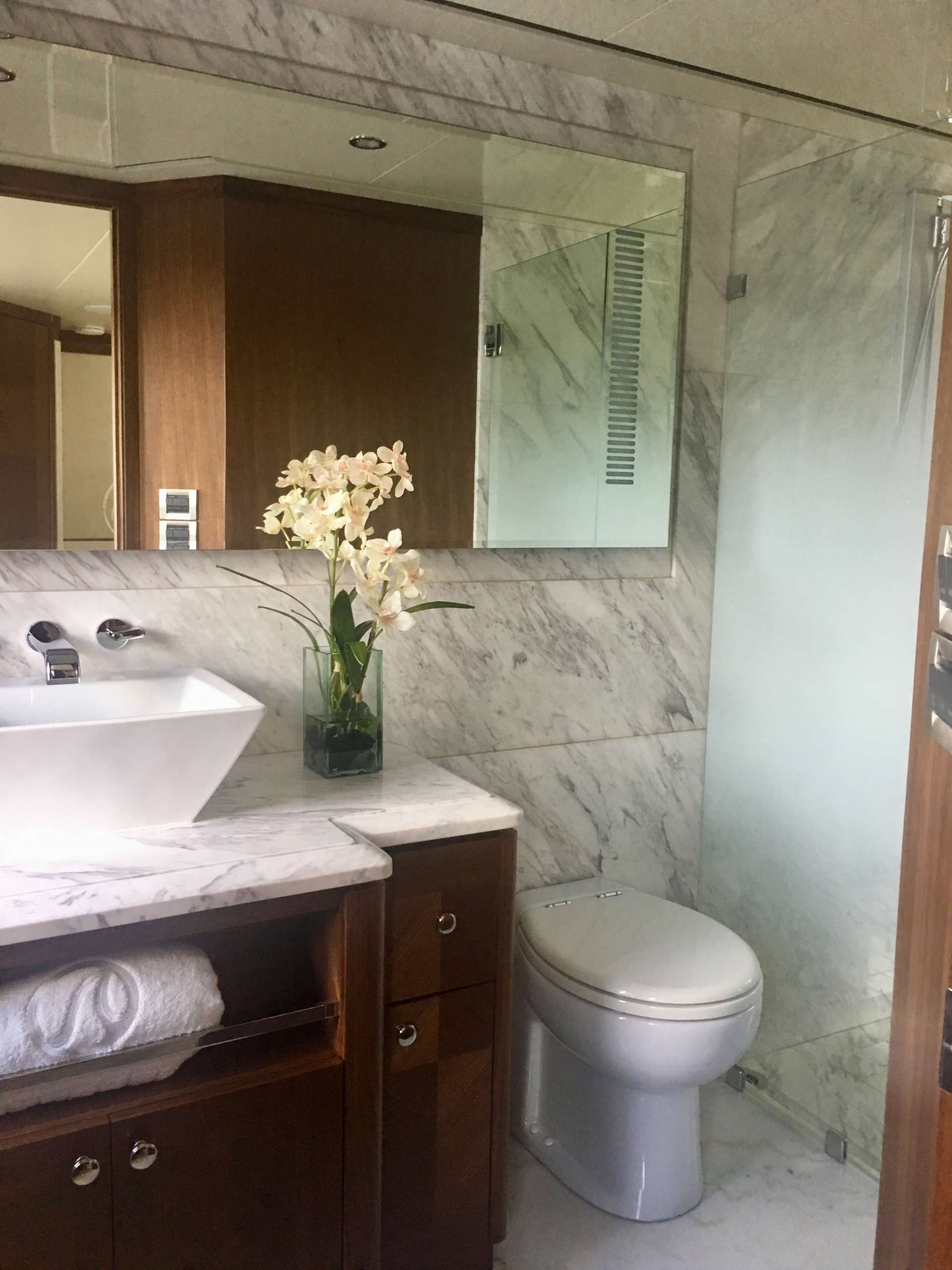 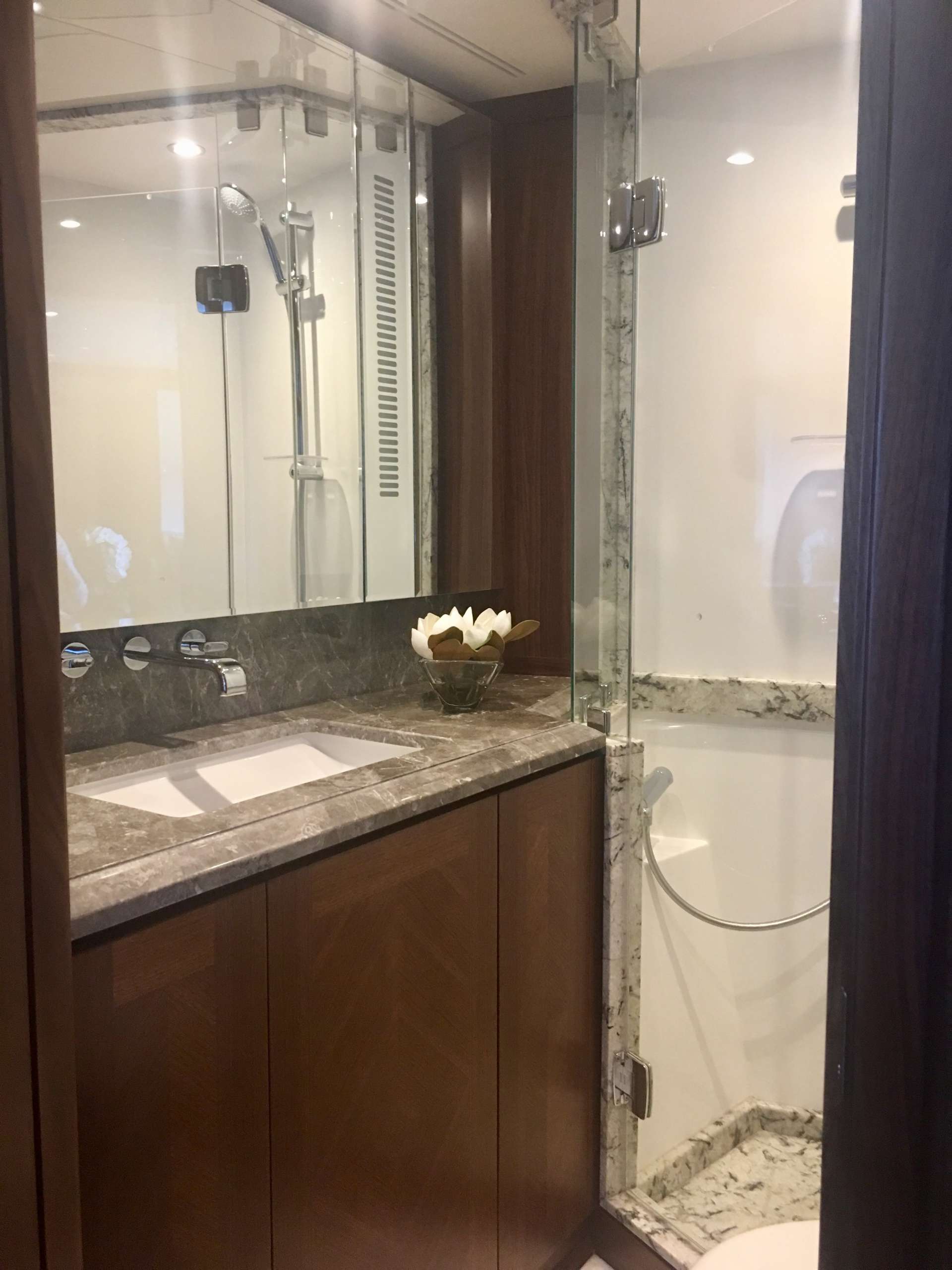 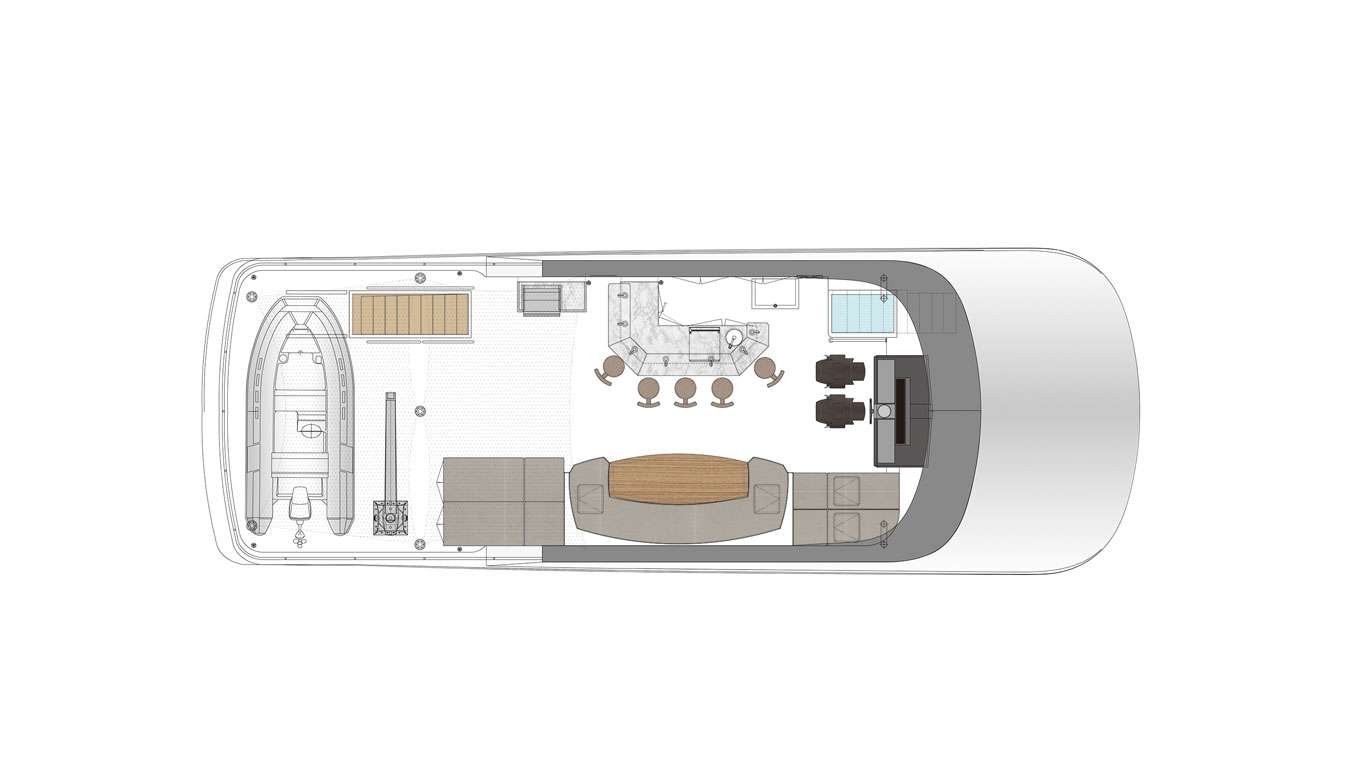 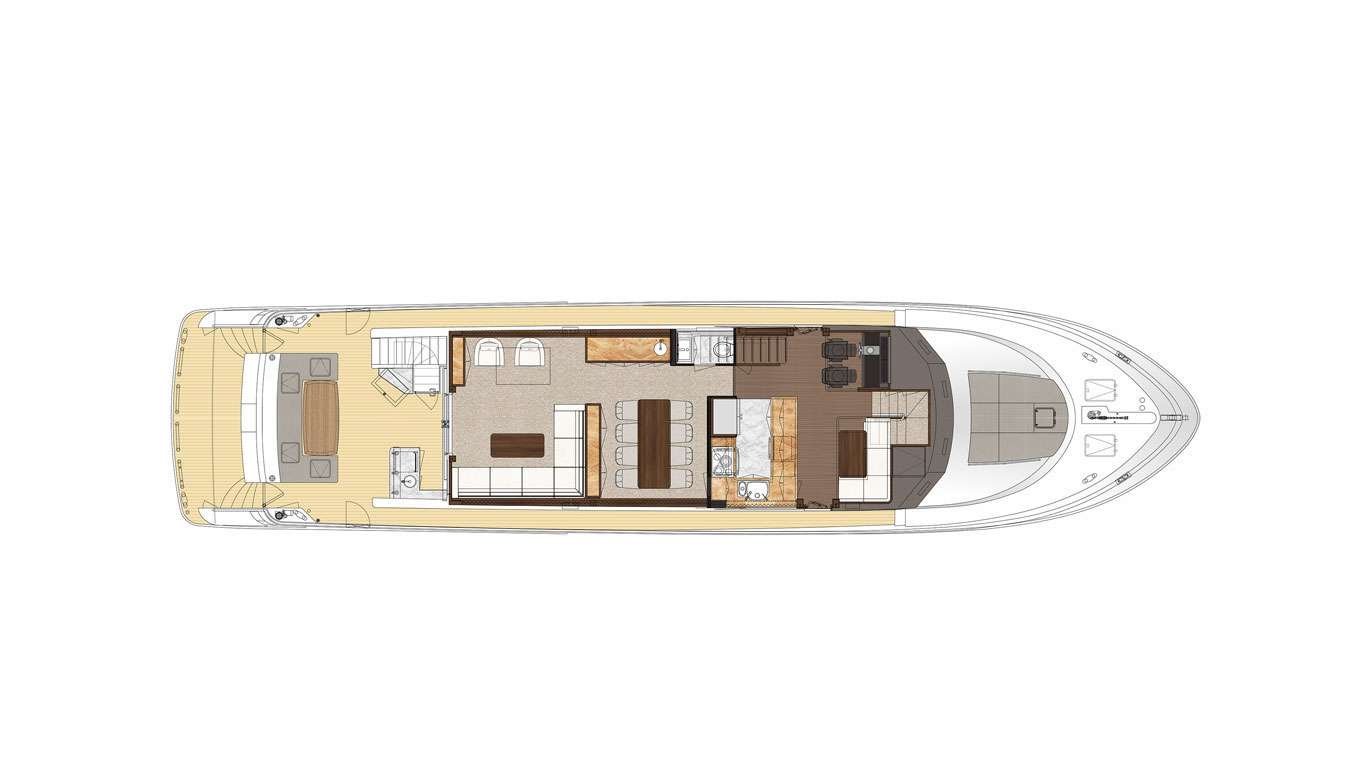 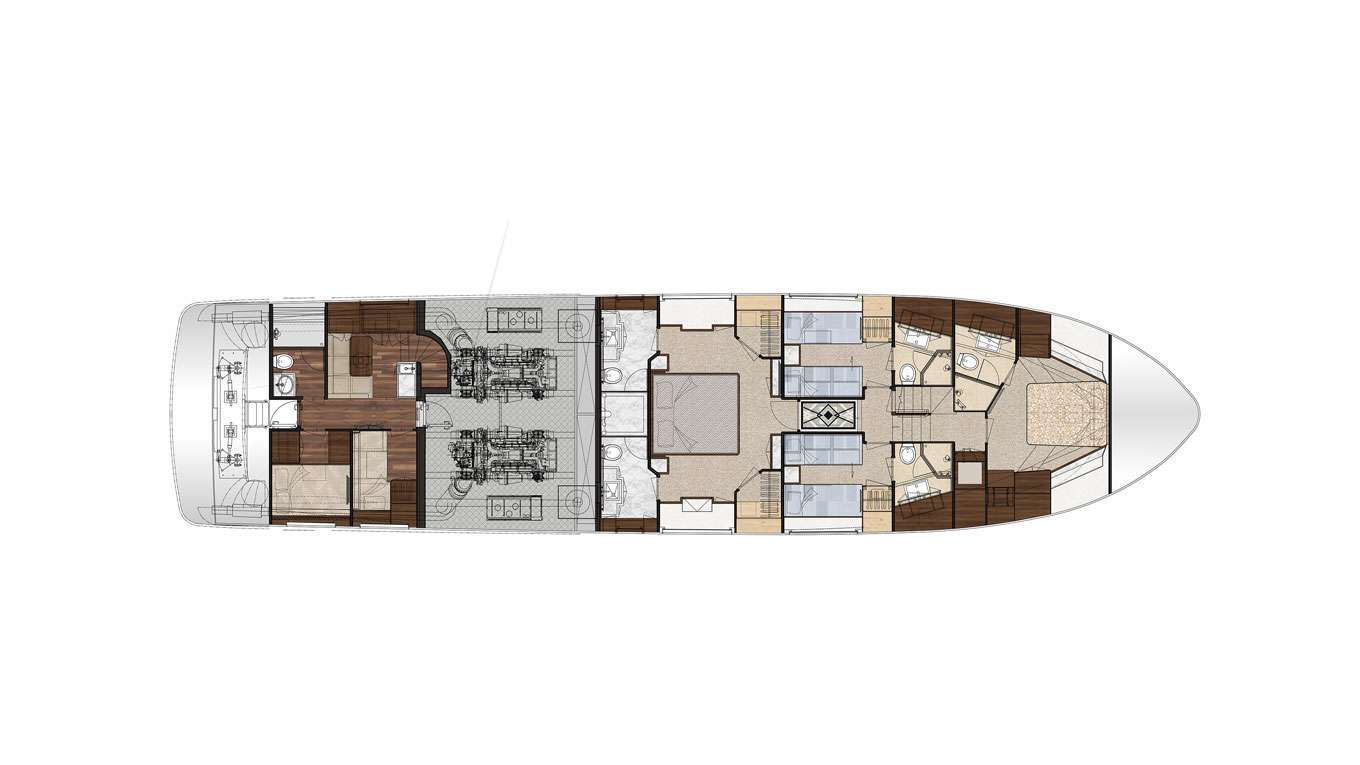 Entrepreneur’s interior layout sleeps up to 8 guests in 4 staterooms, including a full beam master suite with King berth, a Queen VIP stateroom, one double and one twin.

– BIO / Christian is a second-generation mariner who spent his childhood and adult life on the water. Living in South Florida he spent most of his time skateboarding, fishing, and diving. After working on dive boats and fishing throughout high school Christian started working as a ramp agent at FedEx loading cargo planes. After a few years in Nashville he decided to move back to the warmth of south Florida and began tournament fishing / working on various sport fishing boats. Shortly after he discovered yachting and knew it was a great opportunity for him. With his past experiences and knowledge about the ocean Christian is ready to help you enjoy your experience aboard to the fullest!

– BIO / Originally from Queens New York. Upon graduating from high school, Nelson enlisted in the US Army where he served 6 years of active duty service decided. After leaving the service, Nelson attended the University of Central Florida where he studied finance and completed his degree. Finding that he HATED every minute of studying finance Nelson decided to make a change and enroll in Culinary school to follow his passion for cooking. The journey has taken him to several interesting locations around the world. Nelson has been on motor yachts as a Temp. Chef for 4 years after having spent a year as a full time Chef in the Leeward and Windward islands. Currently Nelson lives in Long Island, New York where in his spare time he flips houses and cooks for a living.

Note: This is the Owner’s chosen crew. Under the USCG Bareboat terms, the Charterer has the option to hire the same crew or other crew pending approval by flag and insurance.