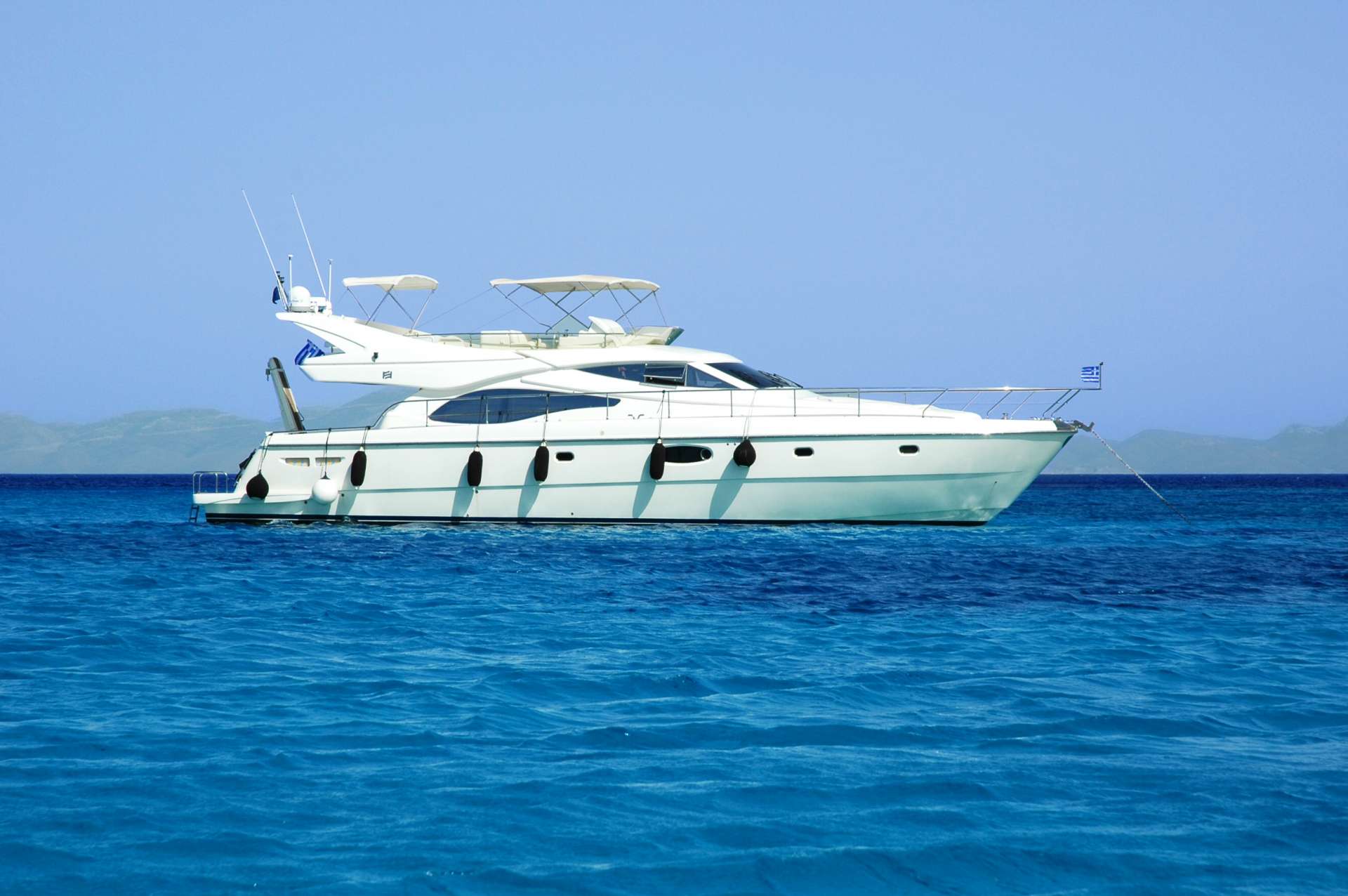 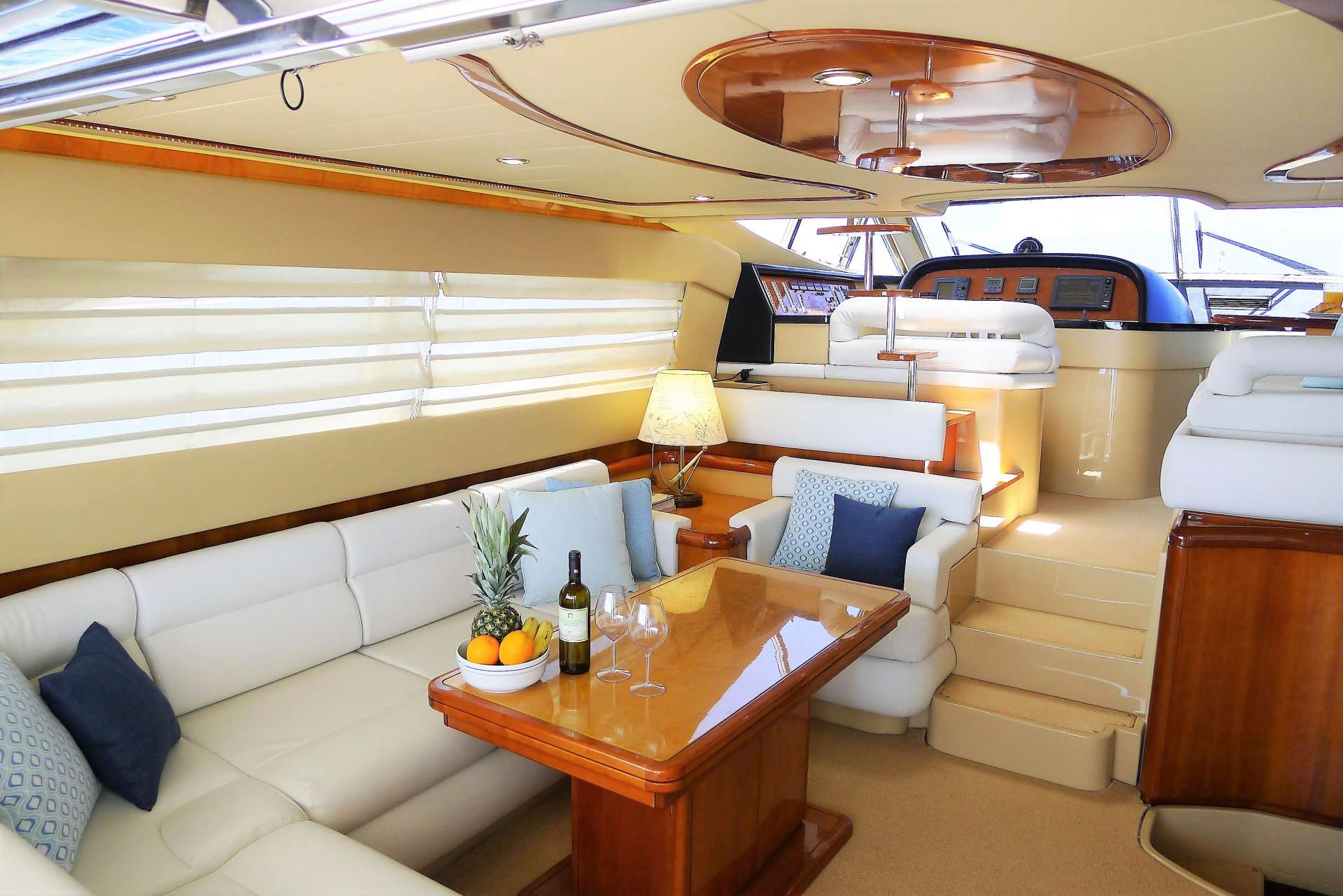 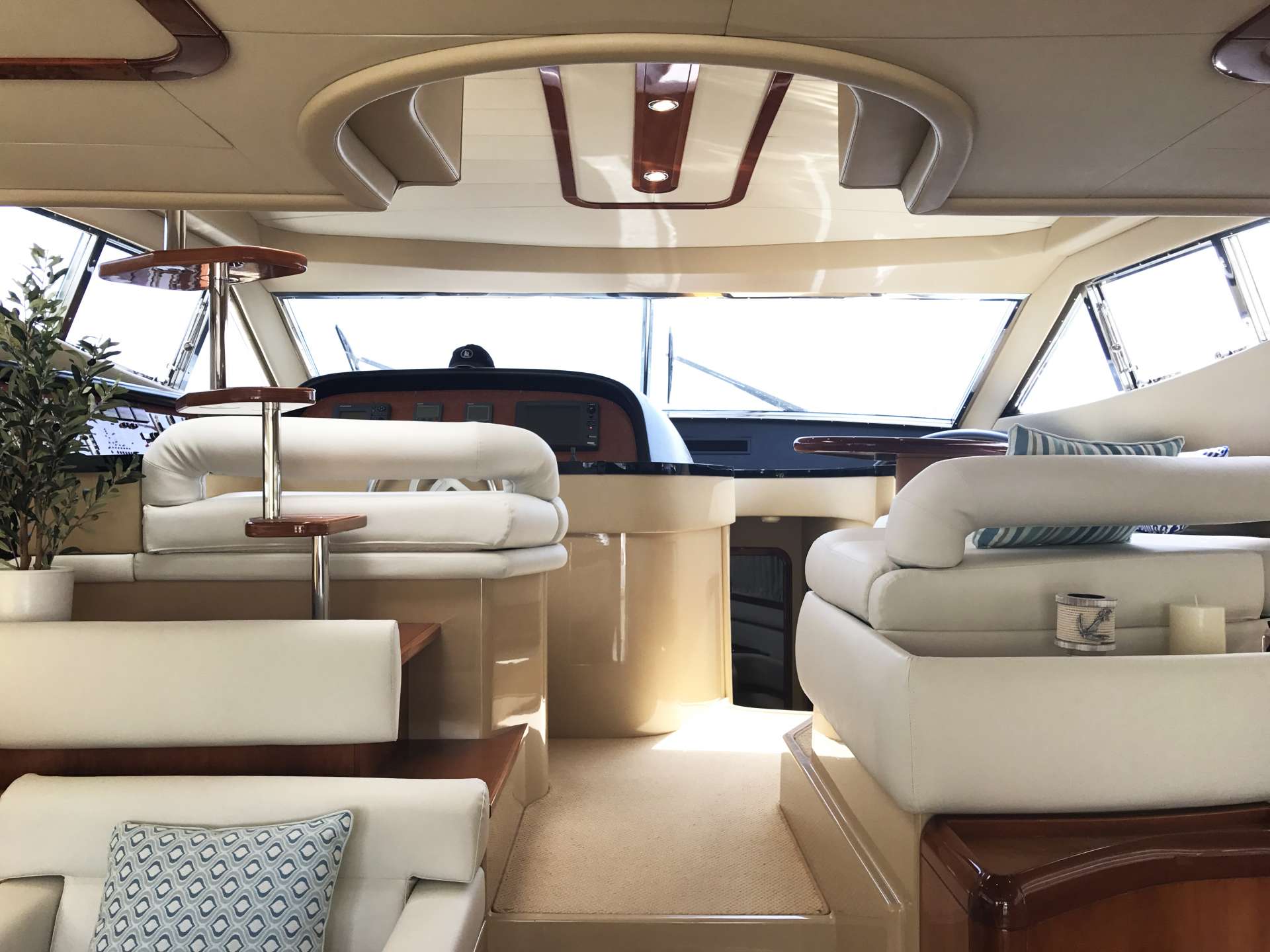 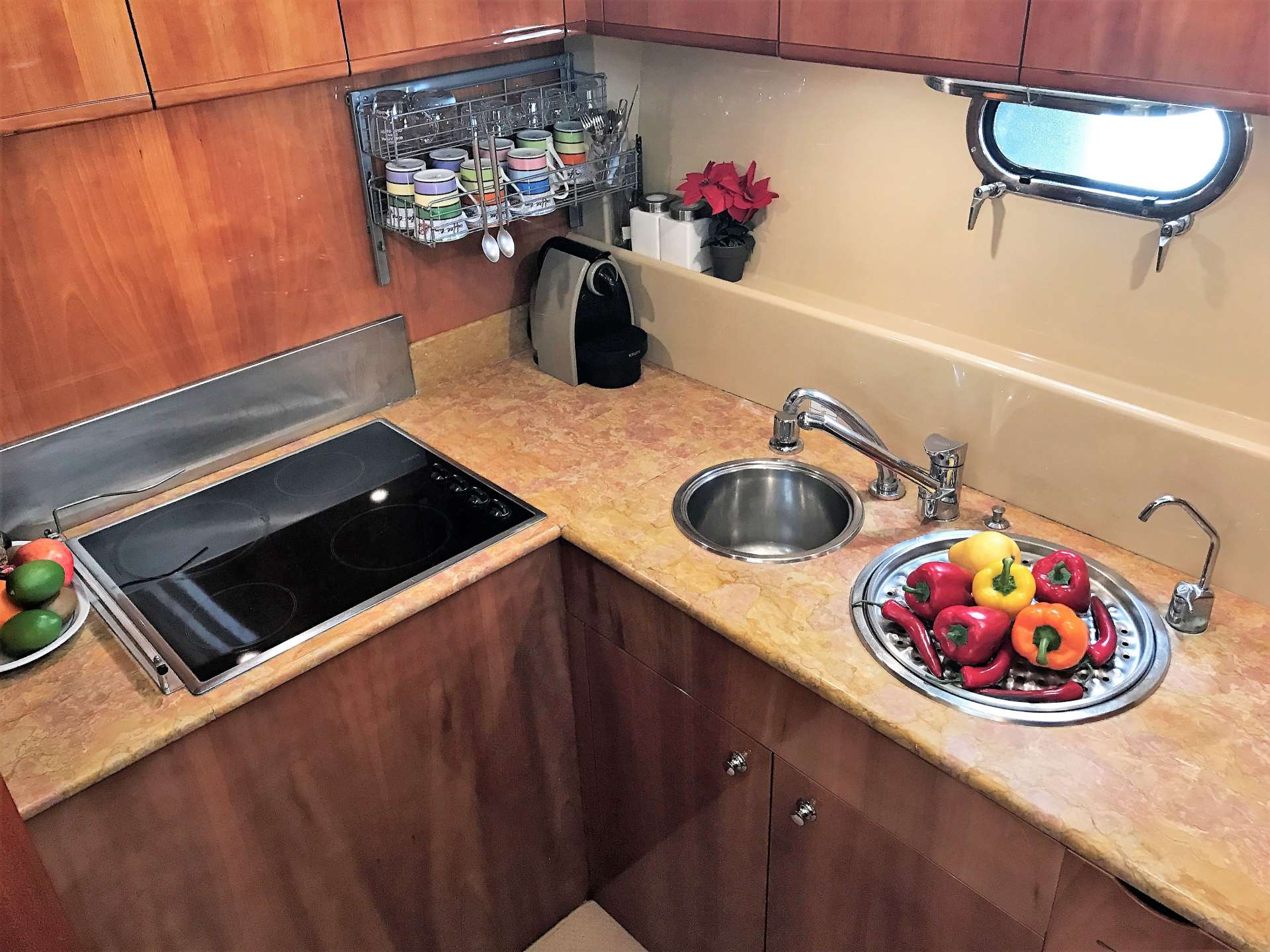 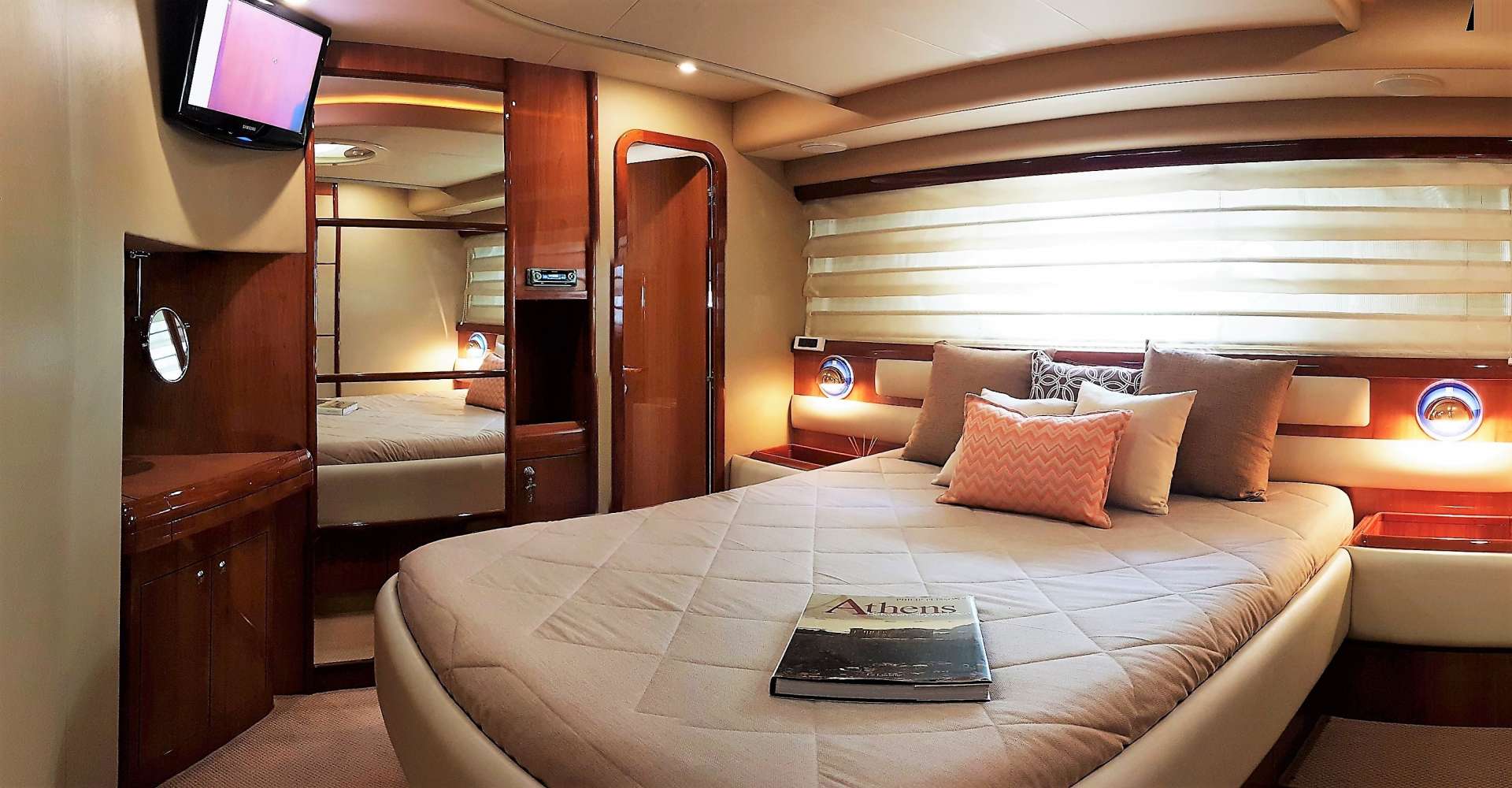 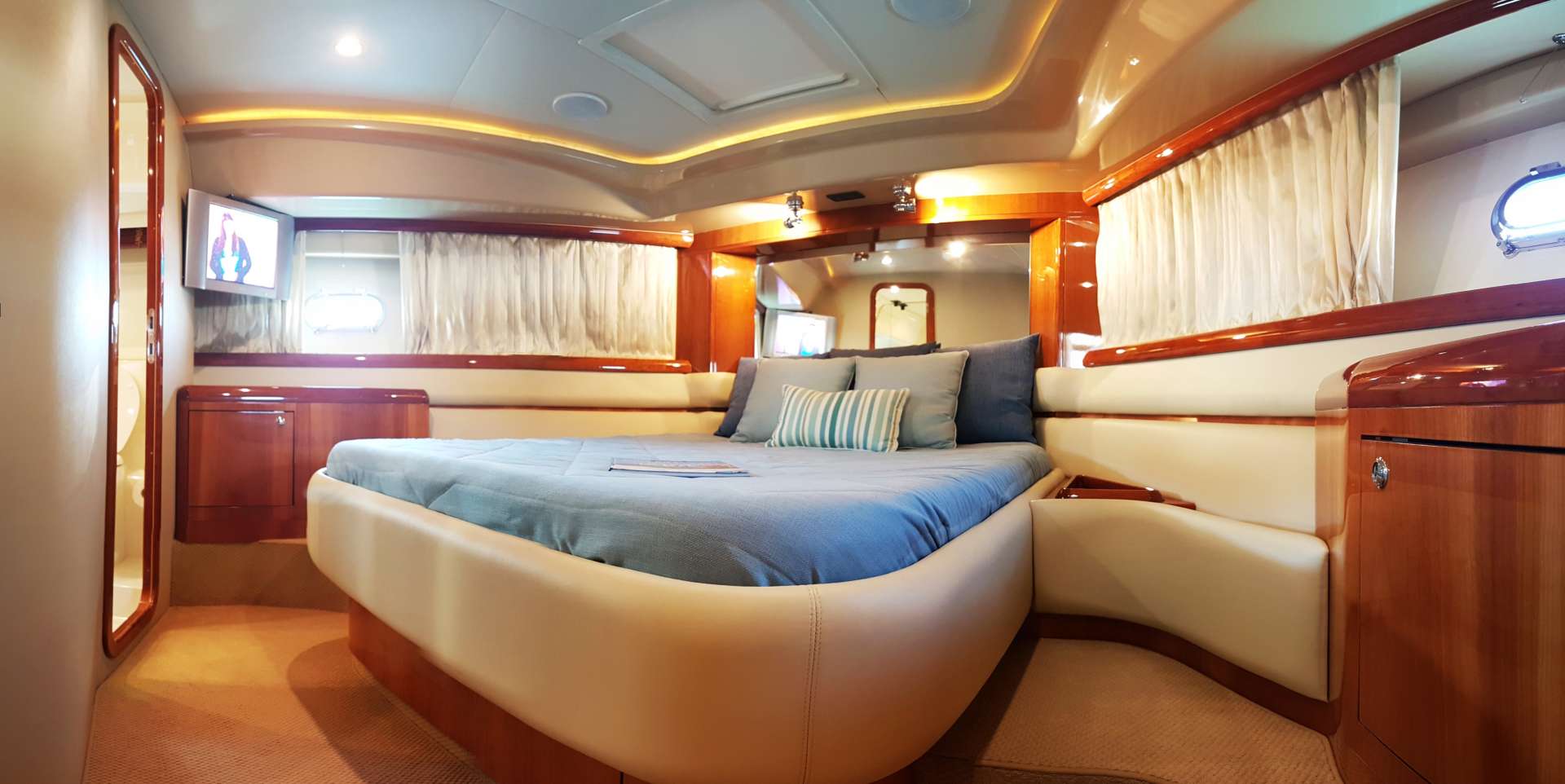 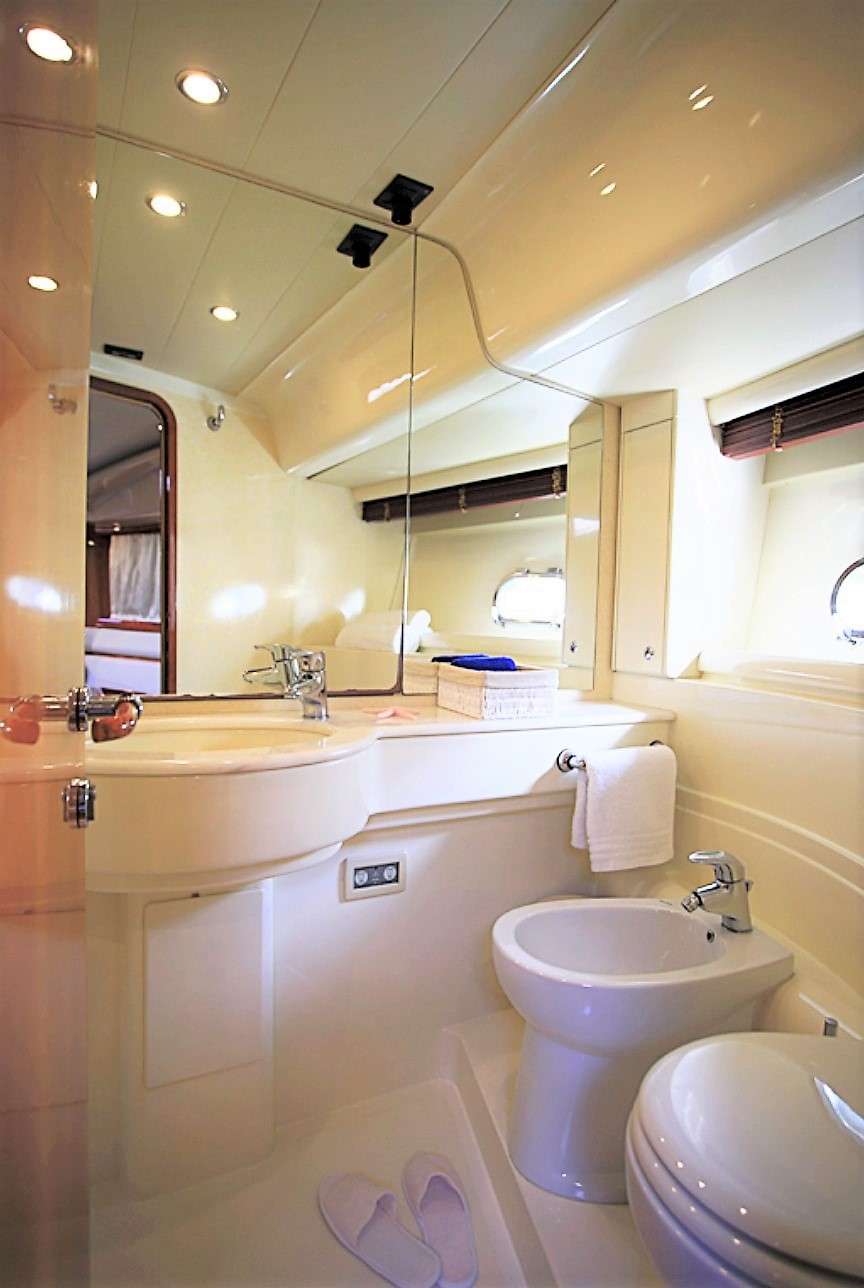 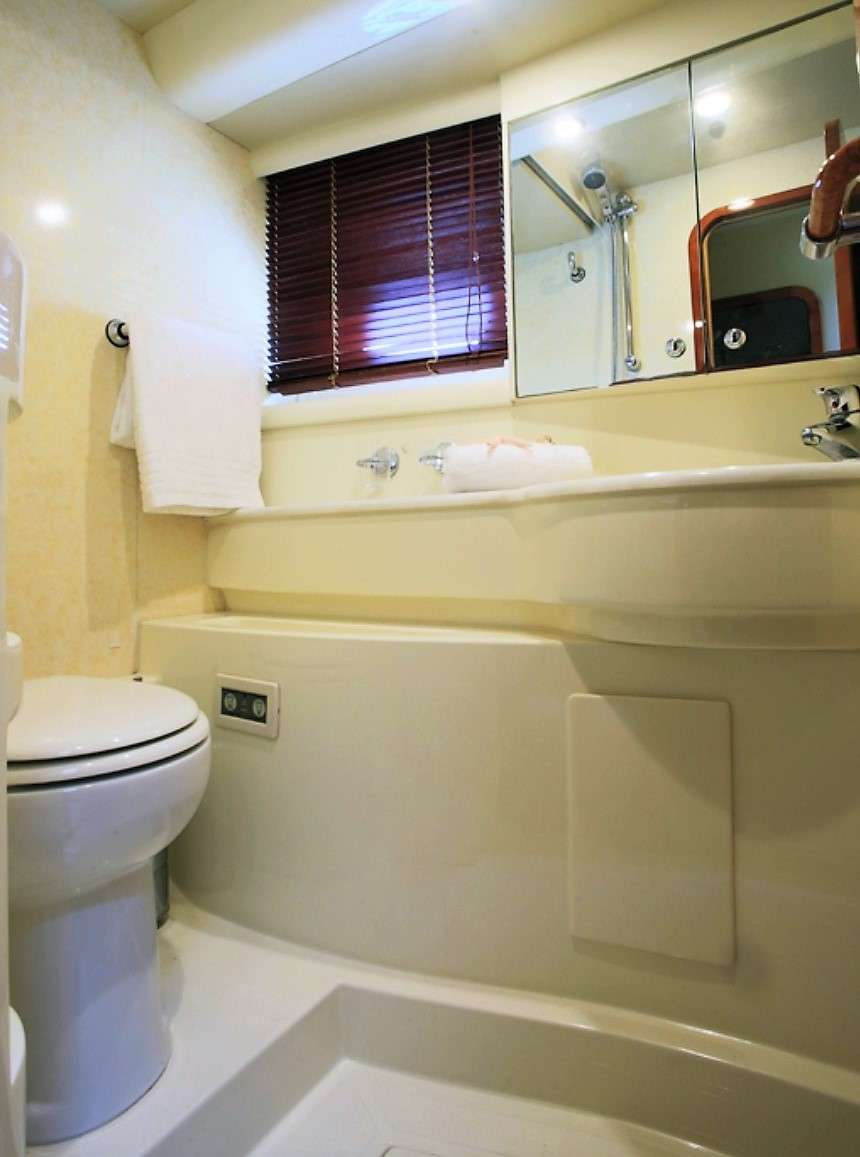 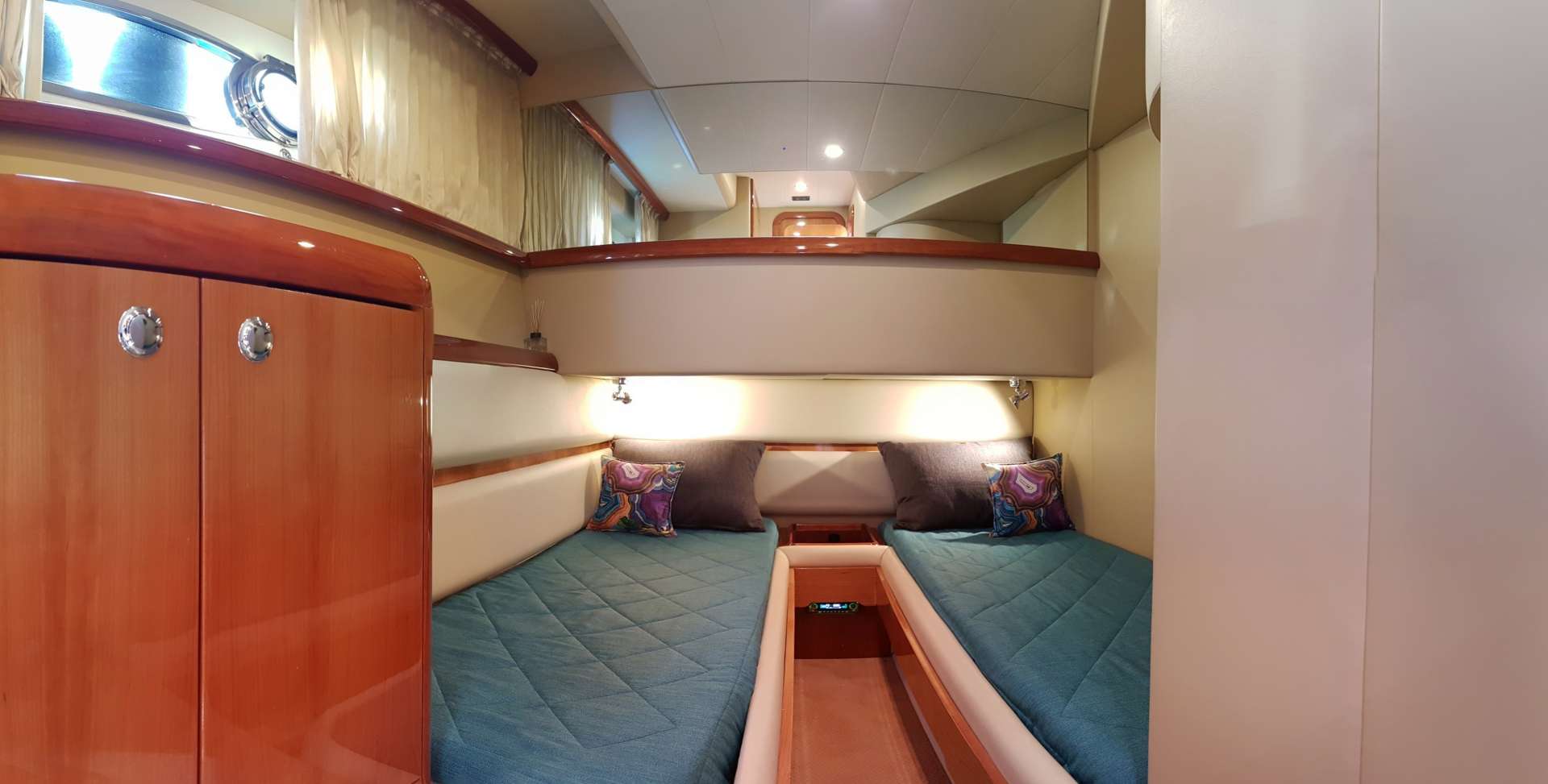 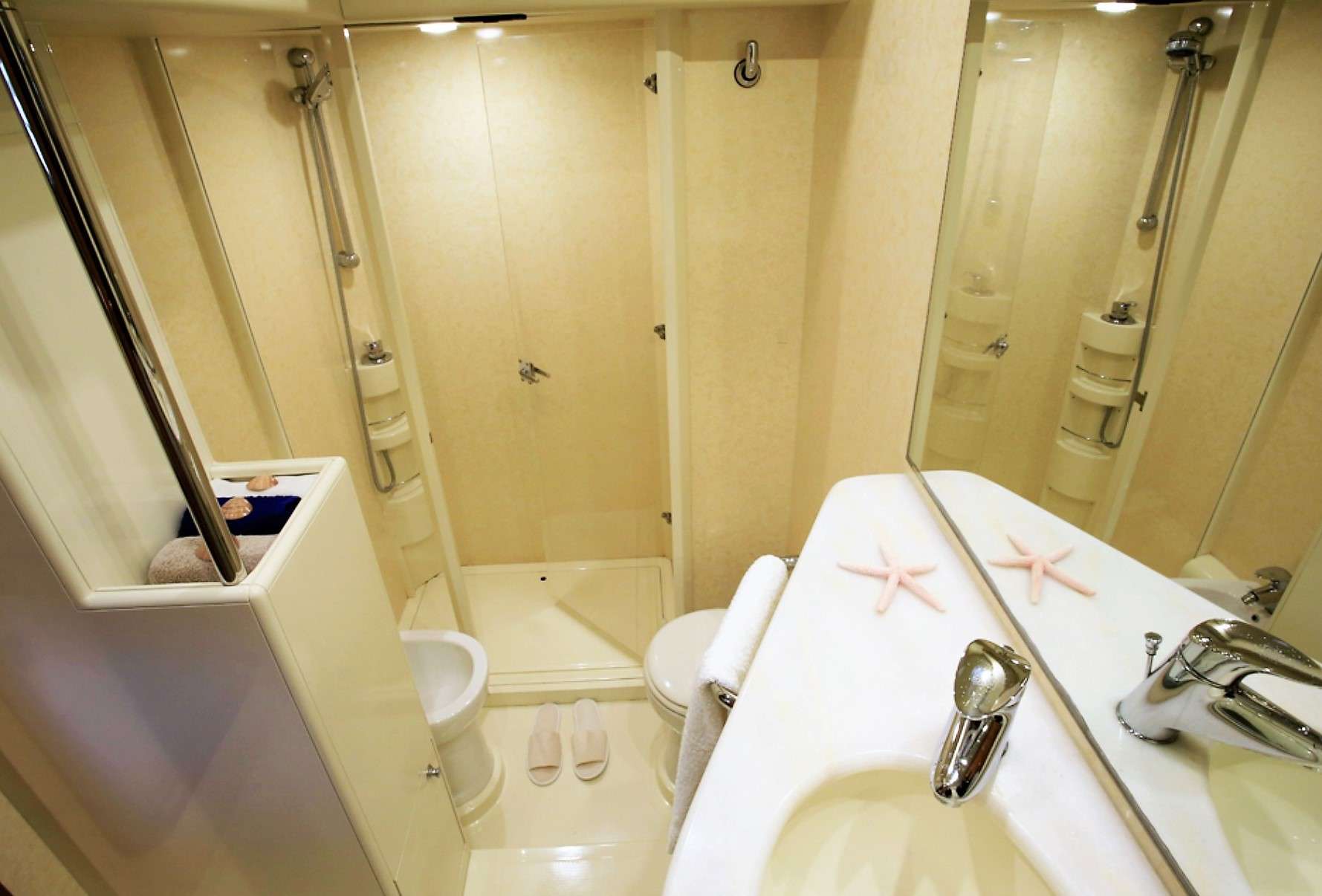 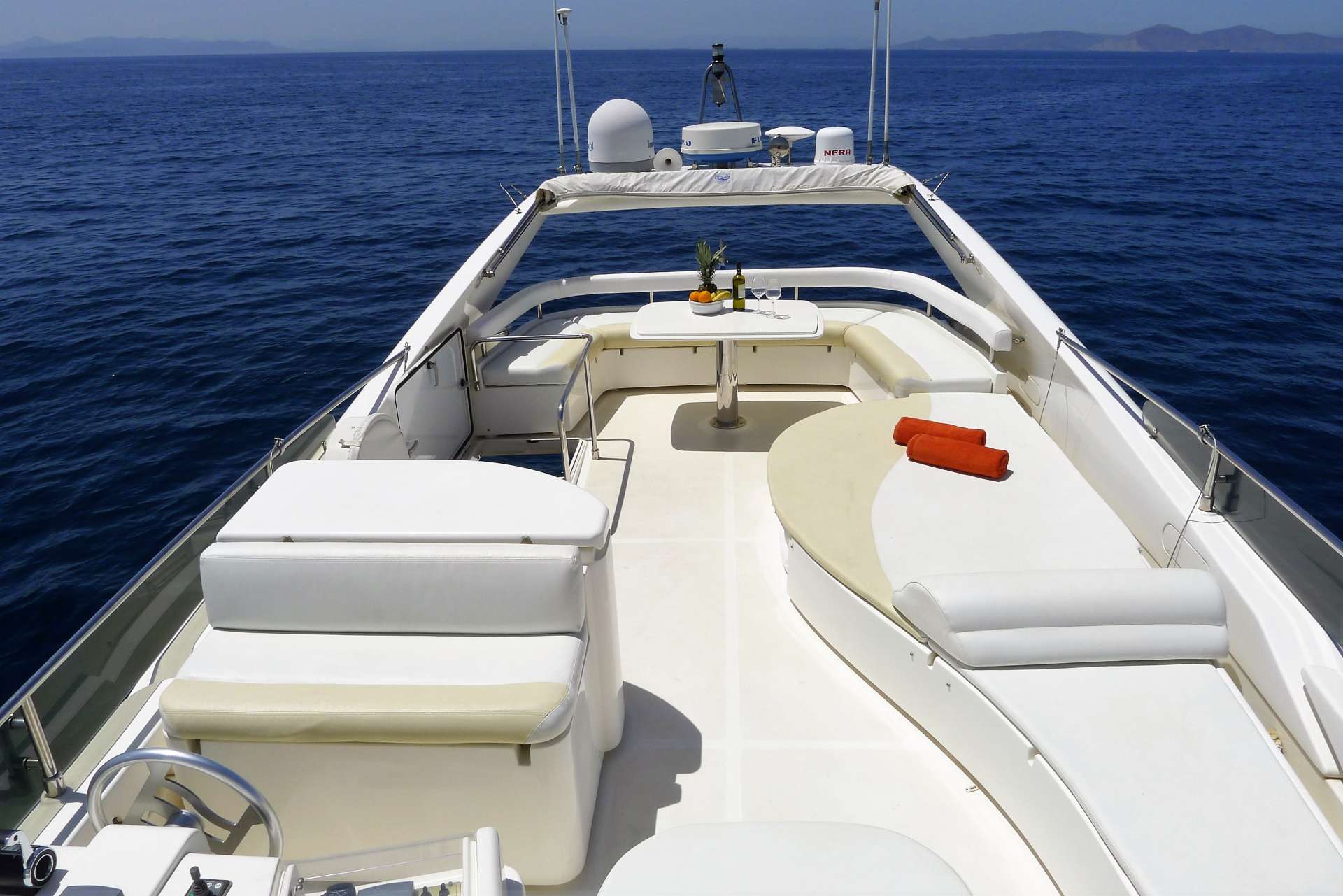 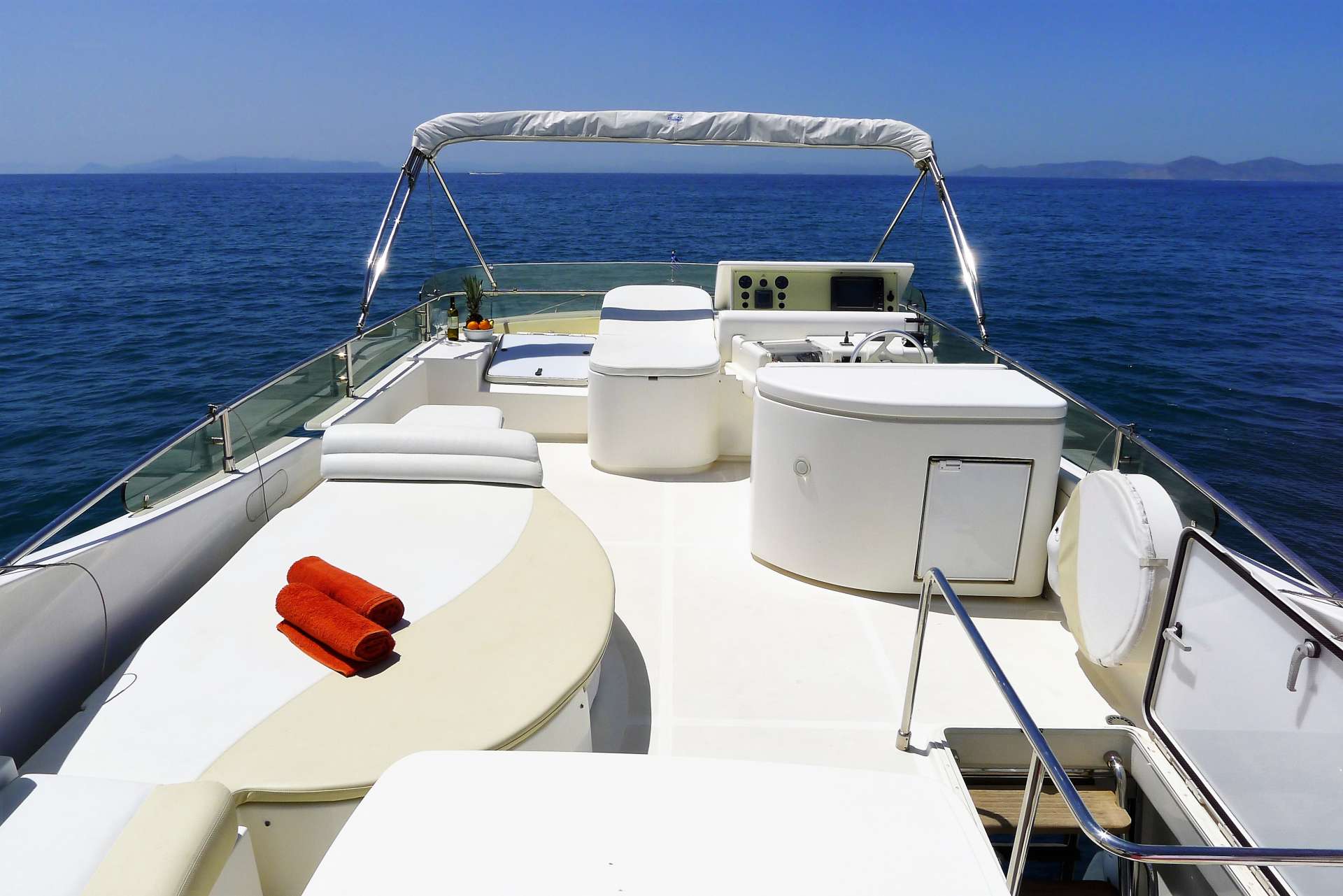 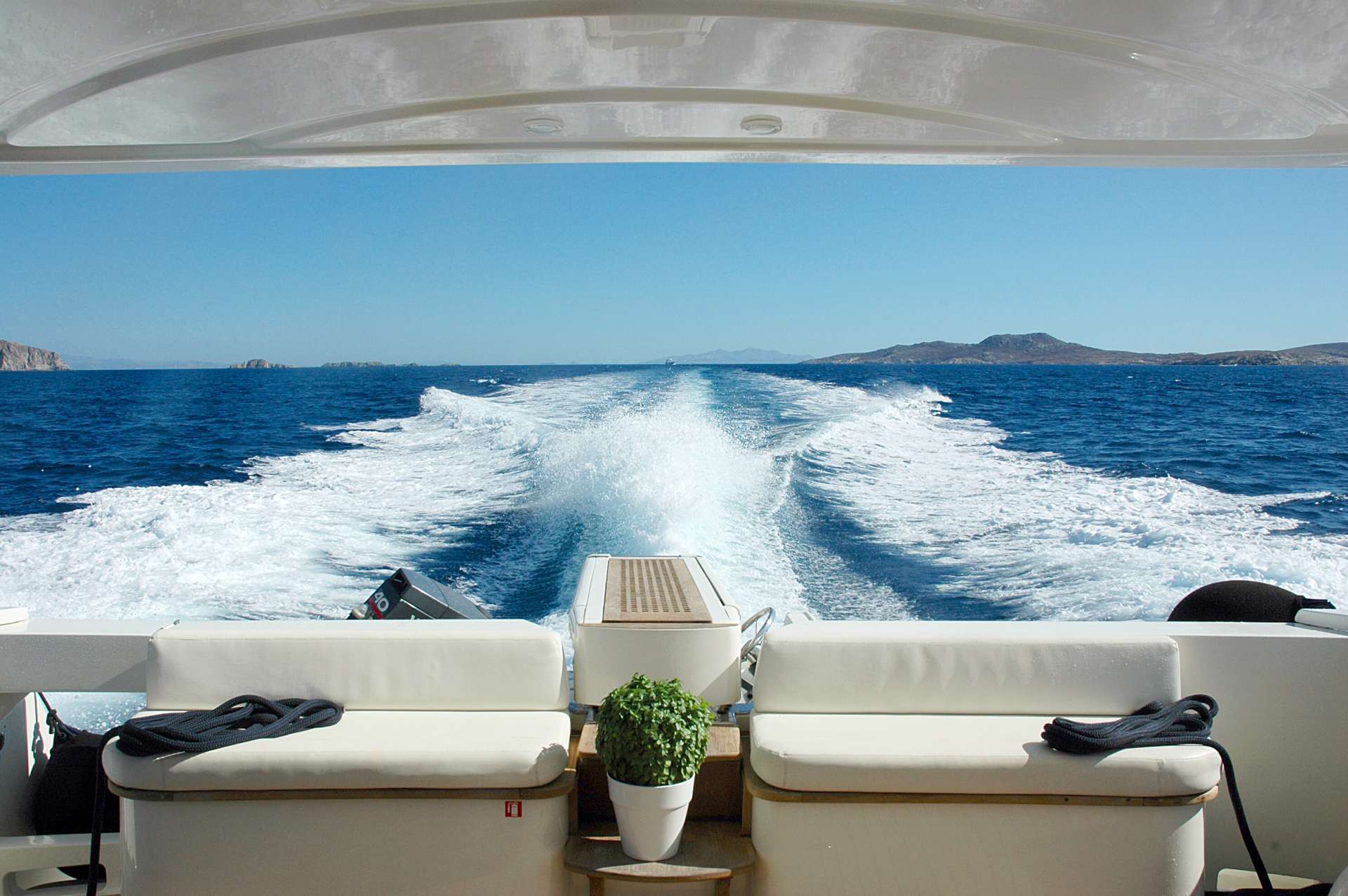 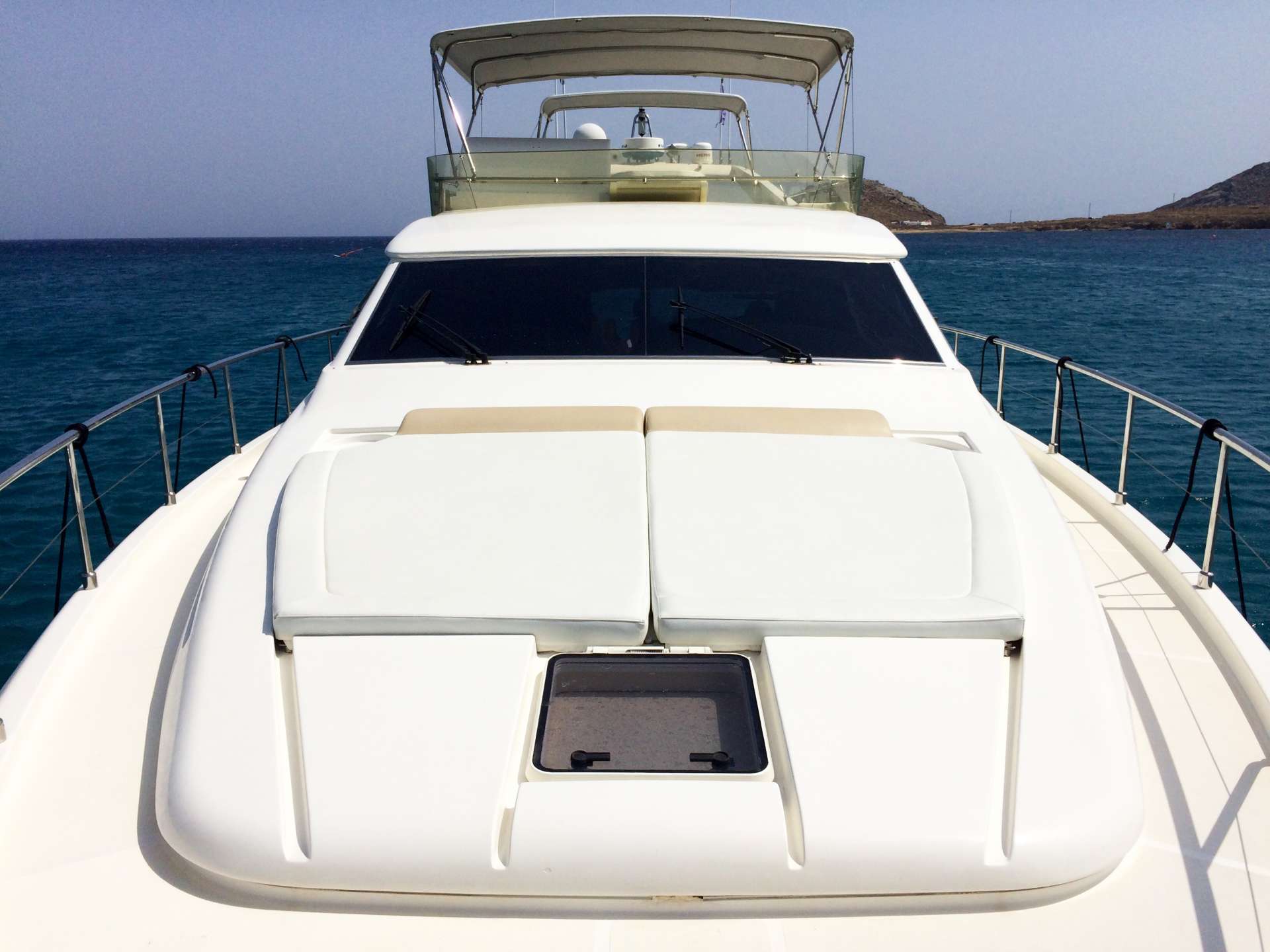 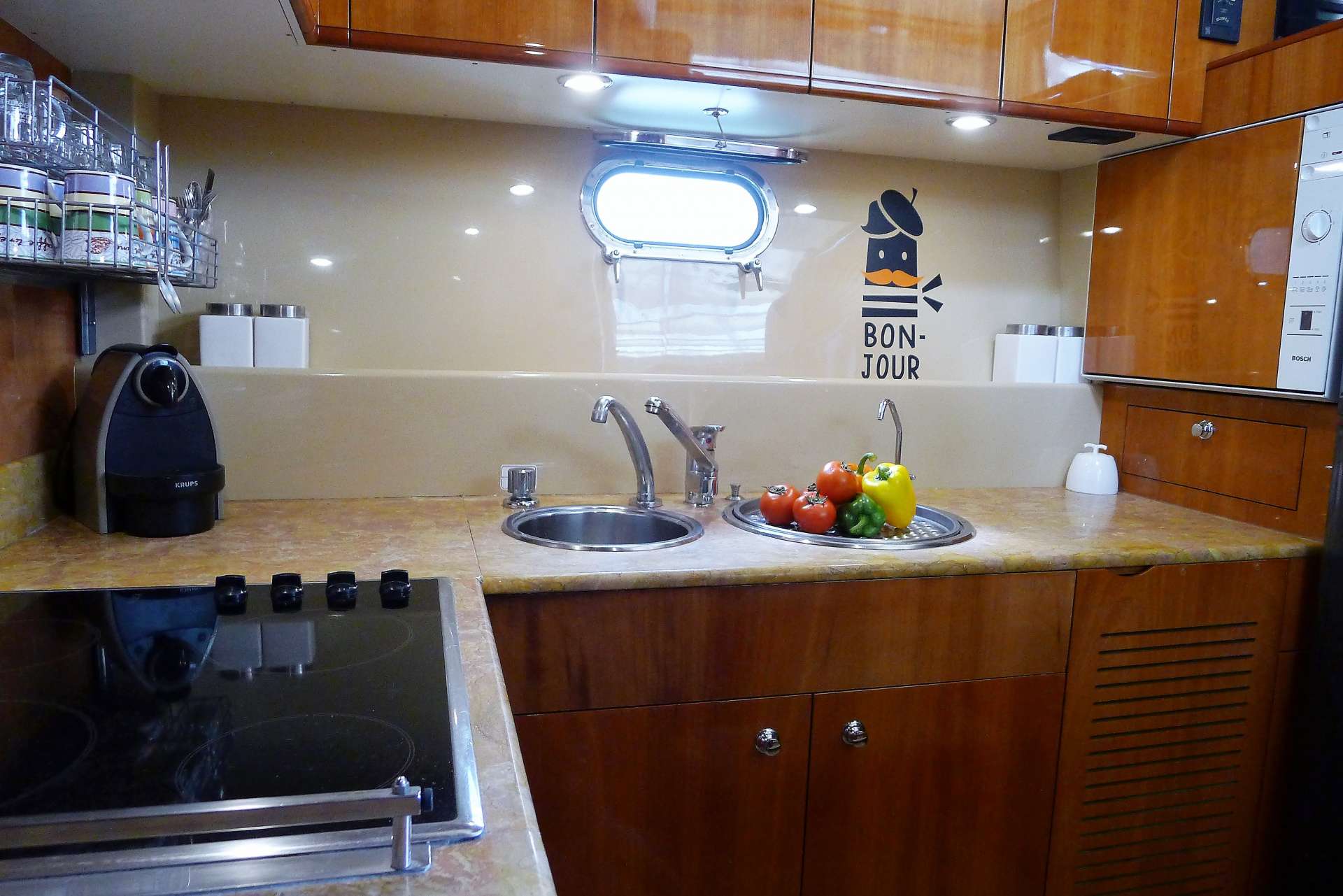 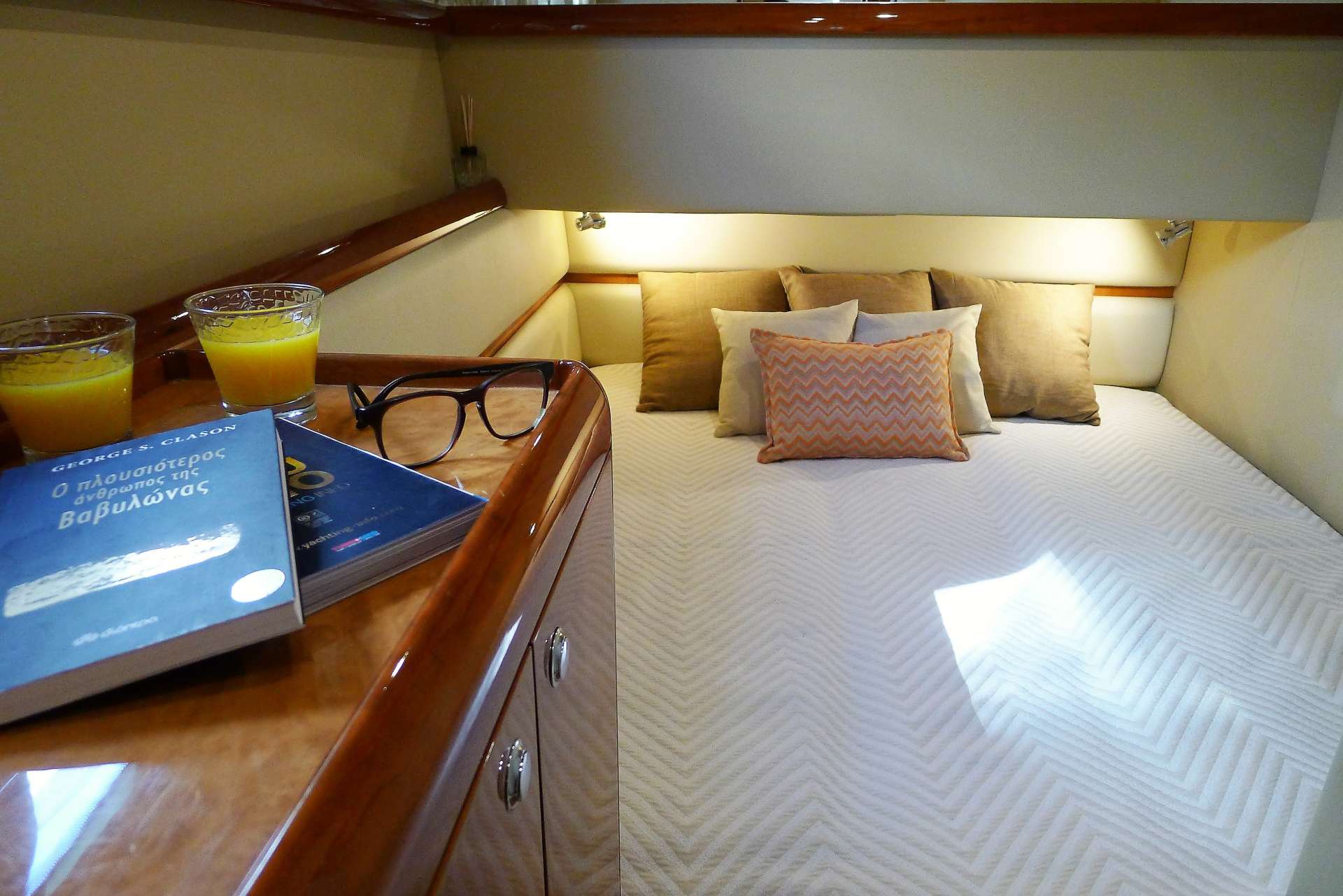 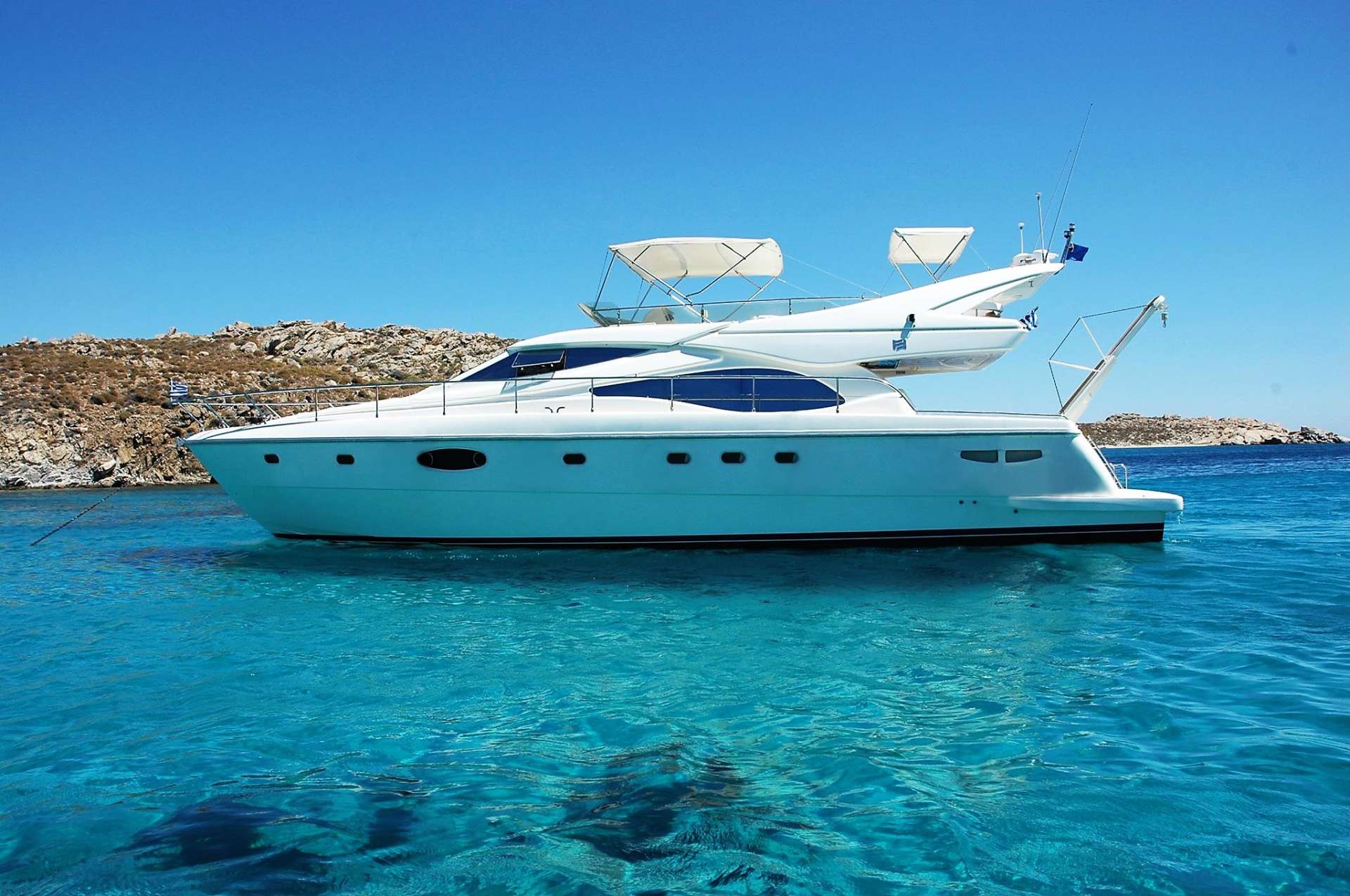 Captain Panagiotis is of Greek nationality. He is married and has two children. Panagiotis speaks Greek, English and French fluently. He obtained his Captain’s license in 1990 and has extensive experience at sea. He is been a captain for Esperance I, II and III since 1991. He has a college degree in computer science and an MBA. He is a non-smoker and during his free time he enjoys spear fishing, water skiing, guitar playing and mountain biking.

Sailor Yuriy is of Ukrainian nationality and holds a permanent residence permit in Greece. He is married and has two children. He speaks Greek, Russian and Ukrainian fluently. He holds a mechanical engineering license and worked in helicopter maintenance in the Ukraine from 1984 to 1992. He has been a sailor on board M/Y Princess Penny (Ferretti 58ft) from 2002 to 2007 and on board Esperance III ever since. He is non-smoker and during his free time he enjoys fishing and spending time with his family.