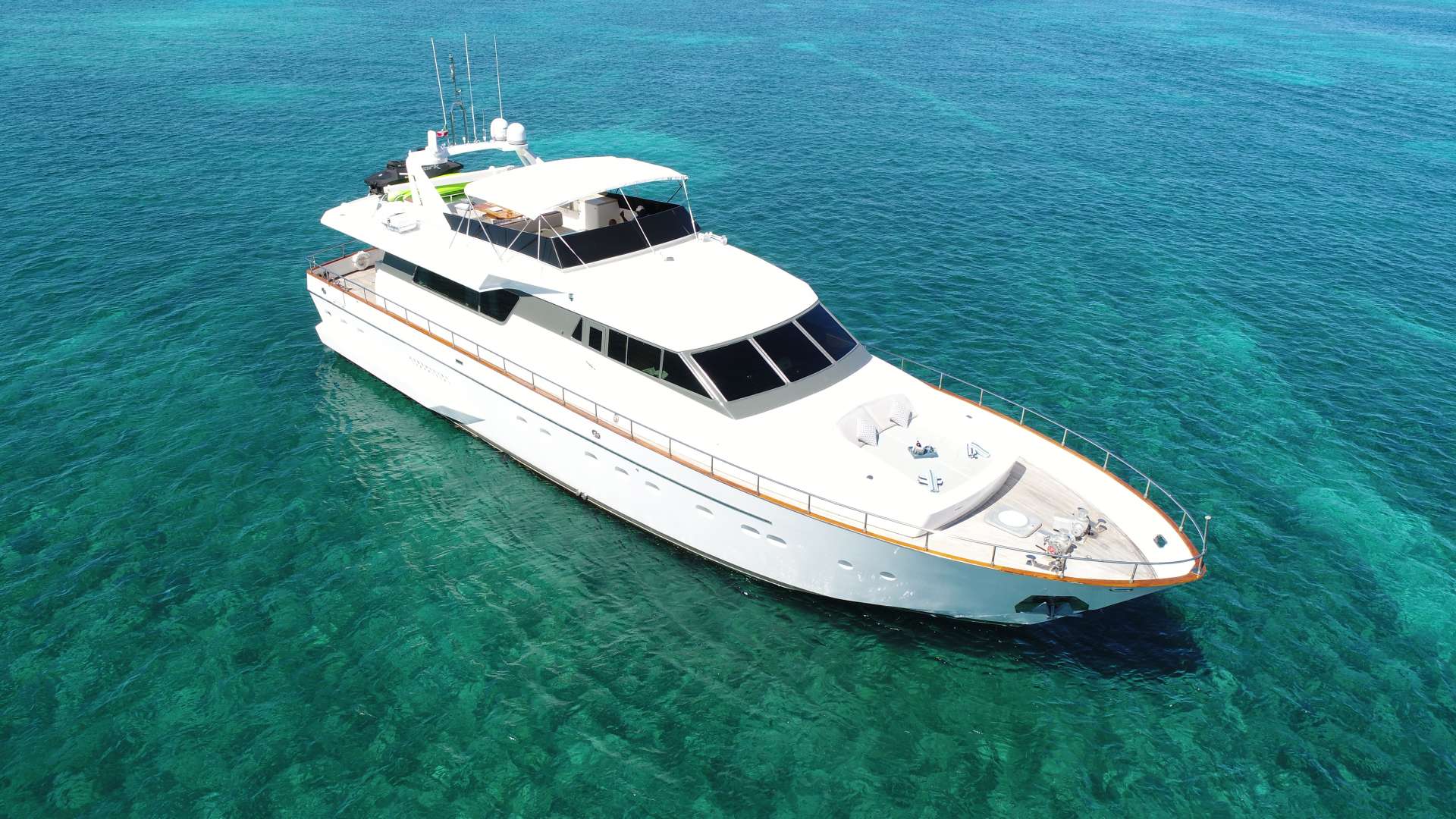 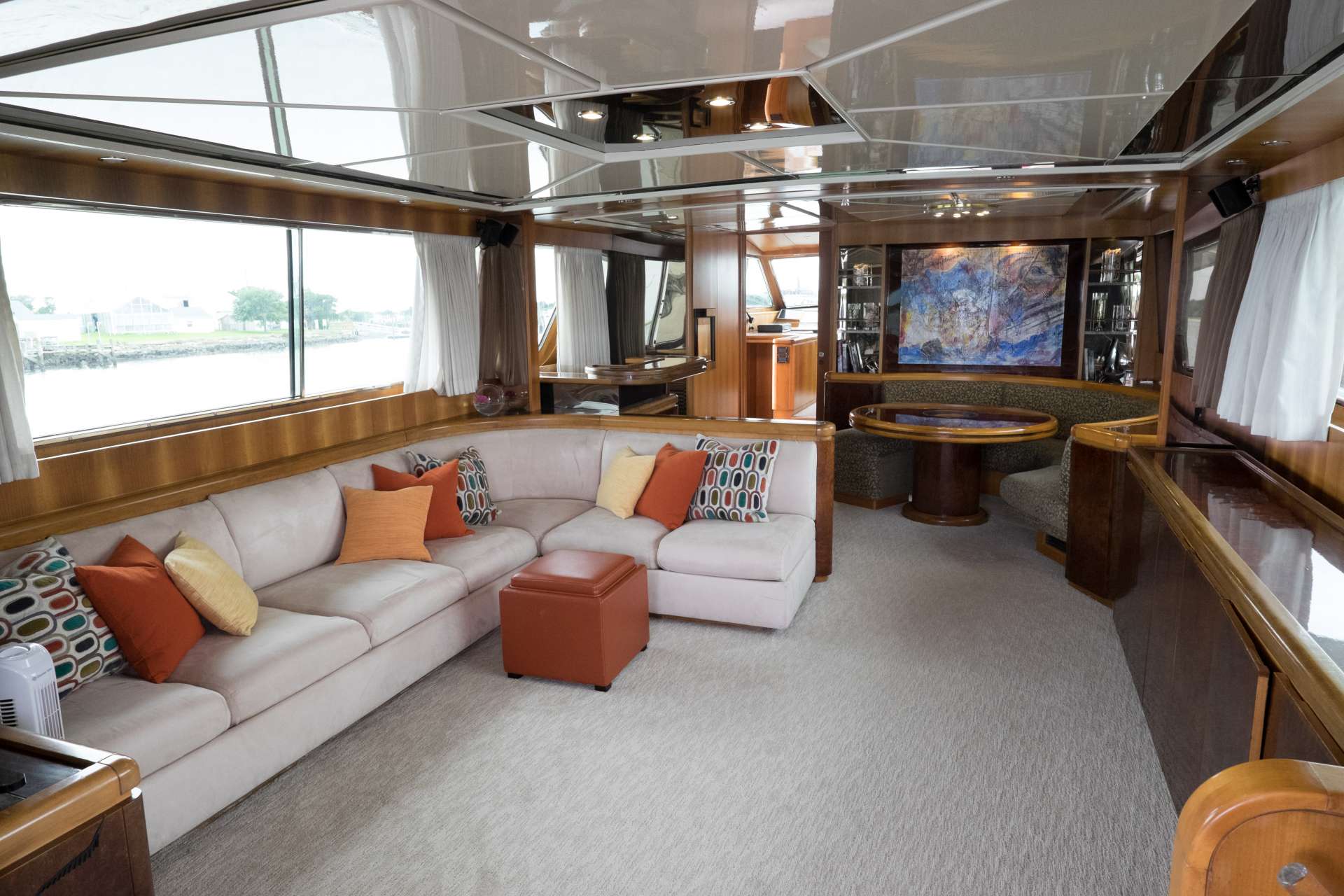 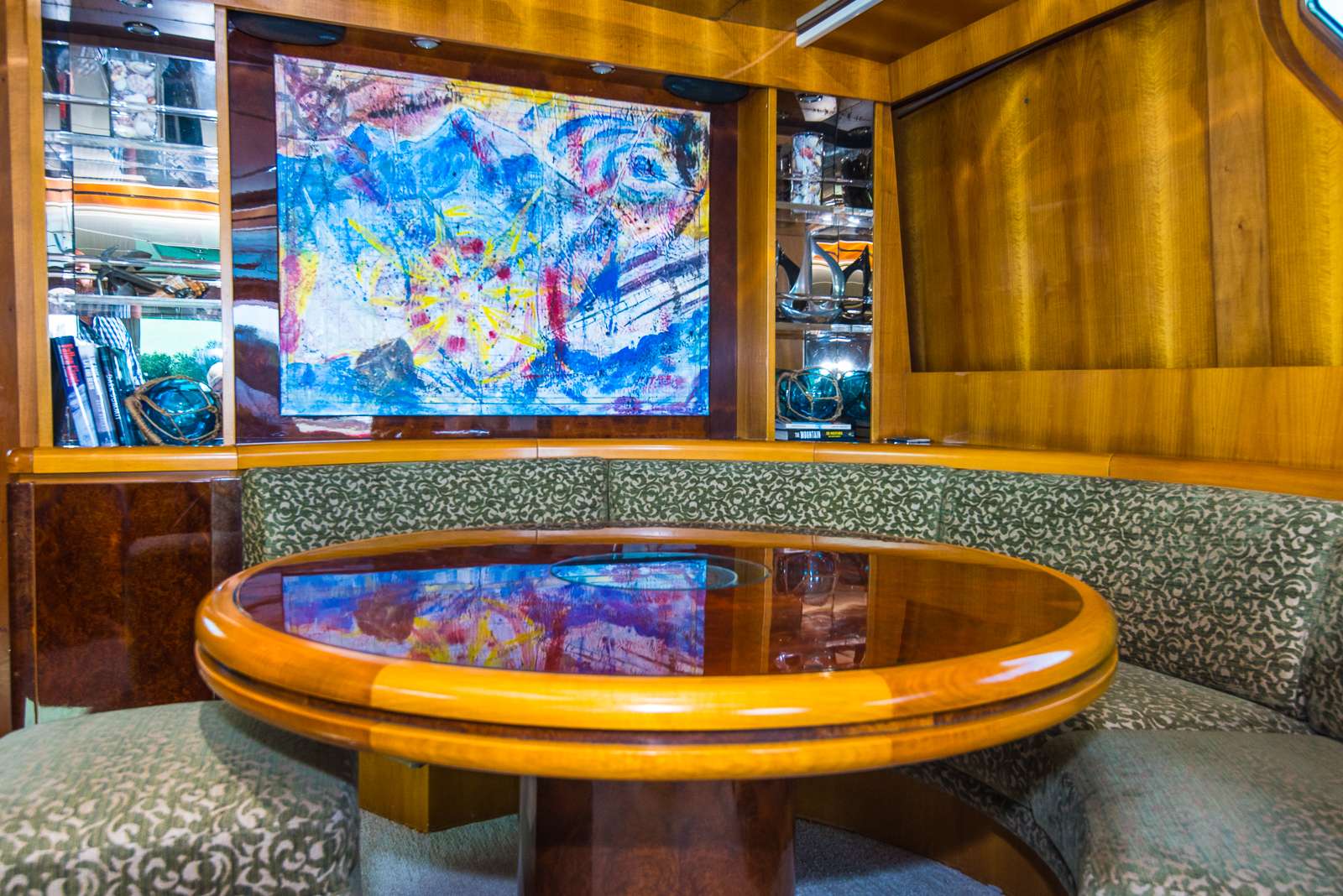 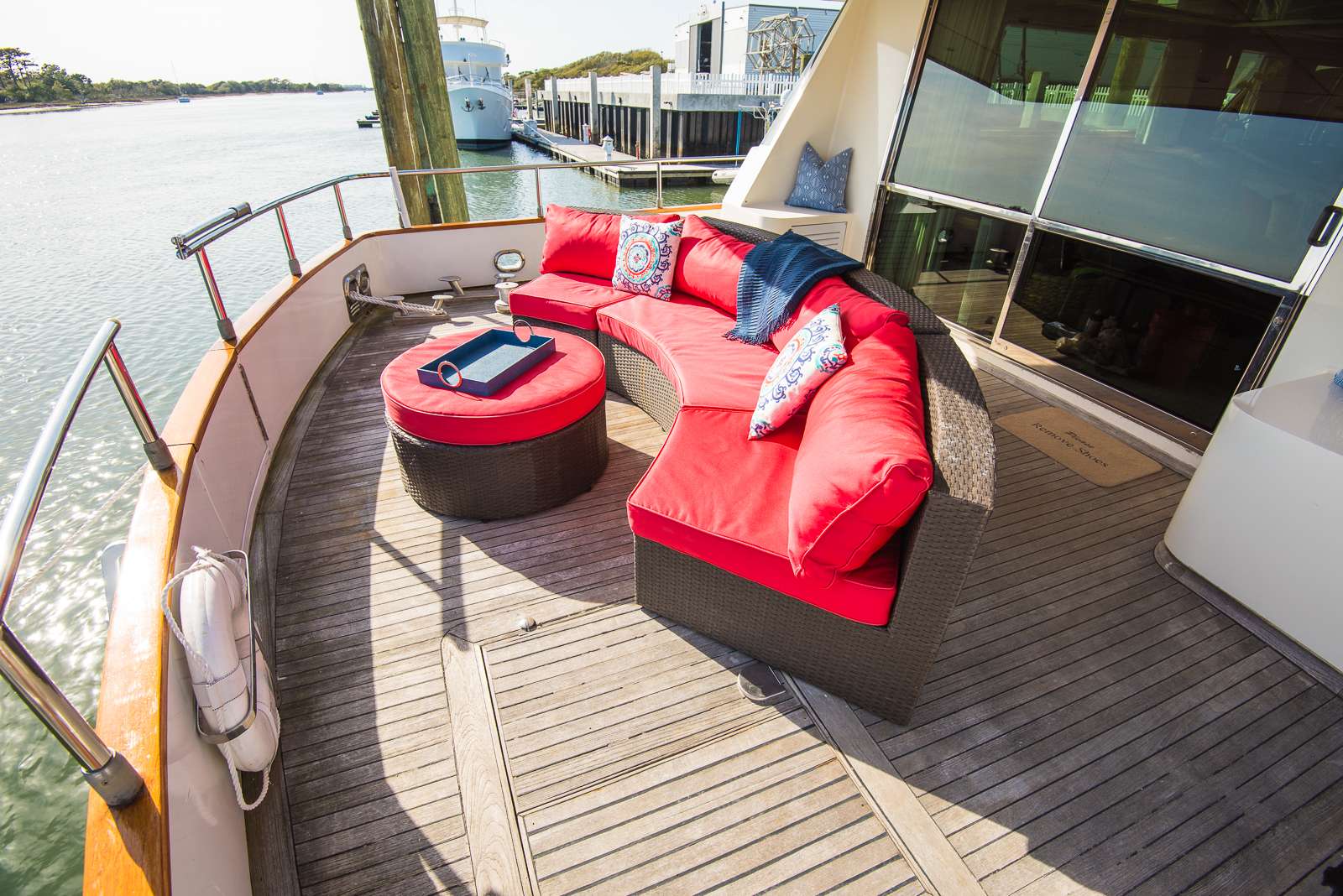 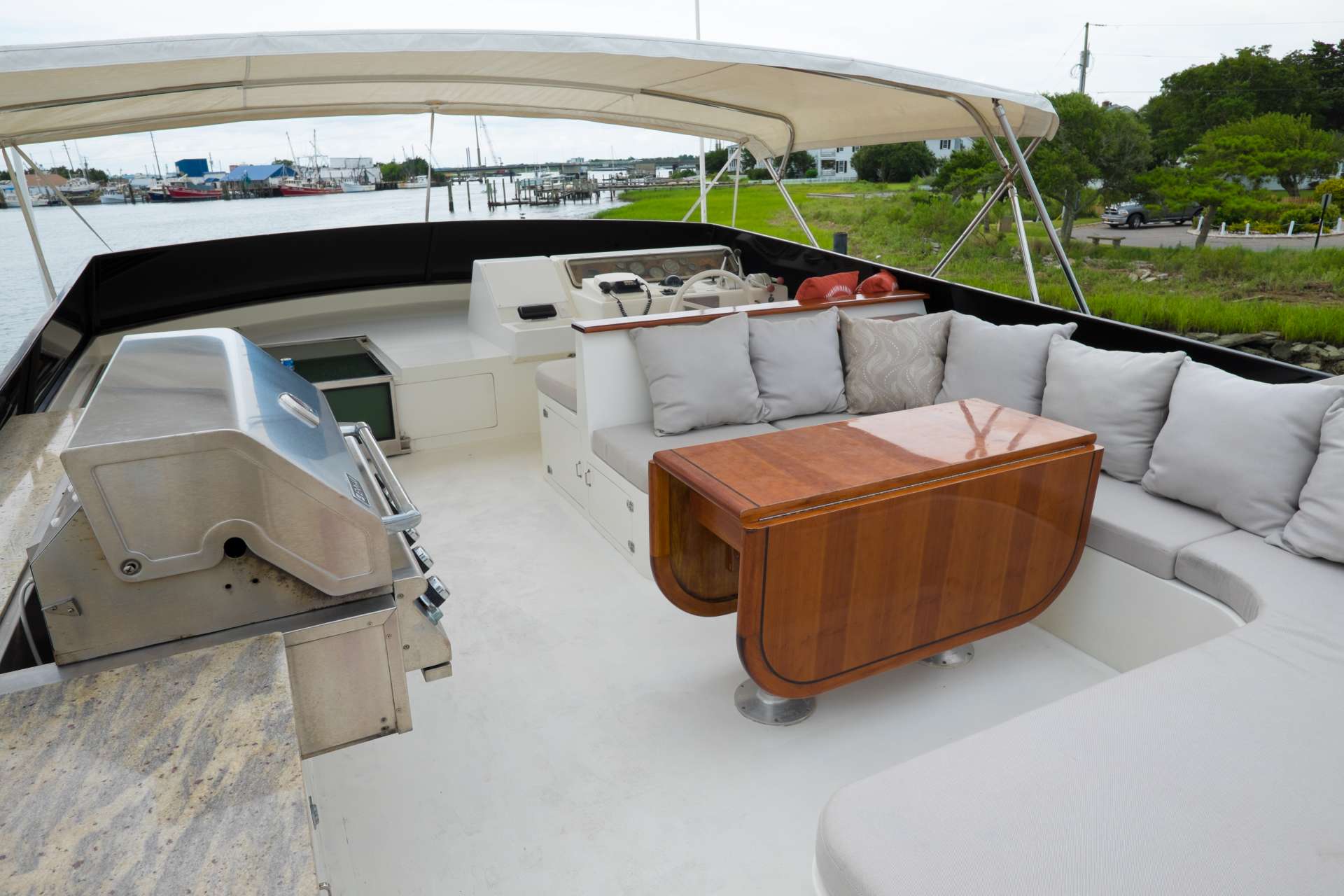 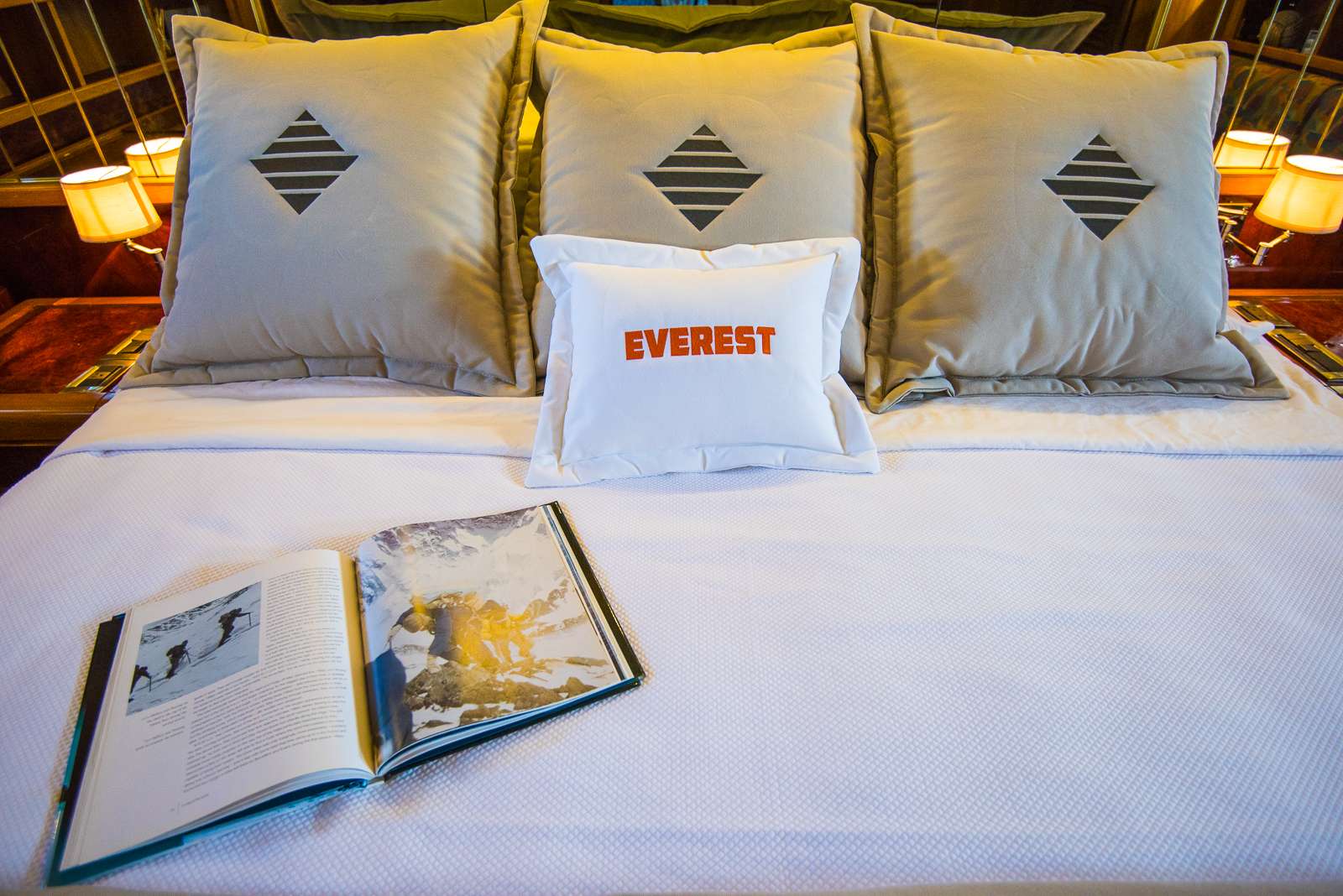 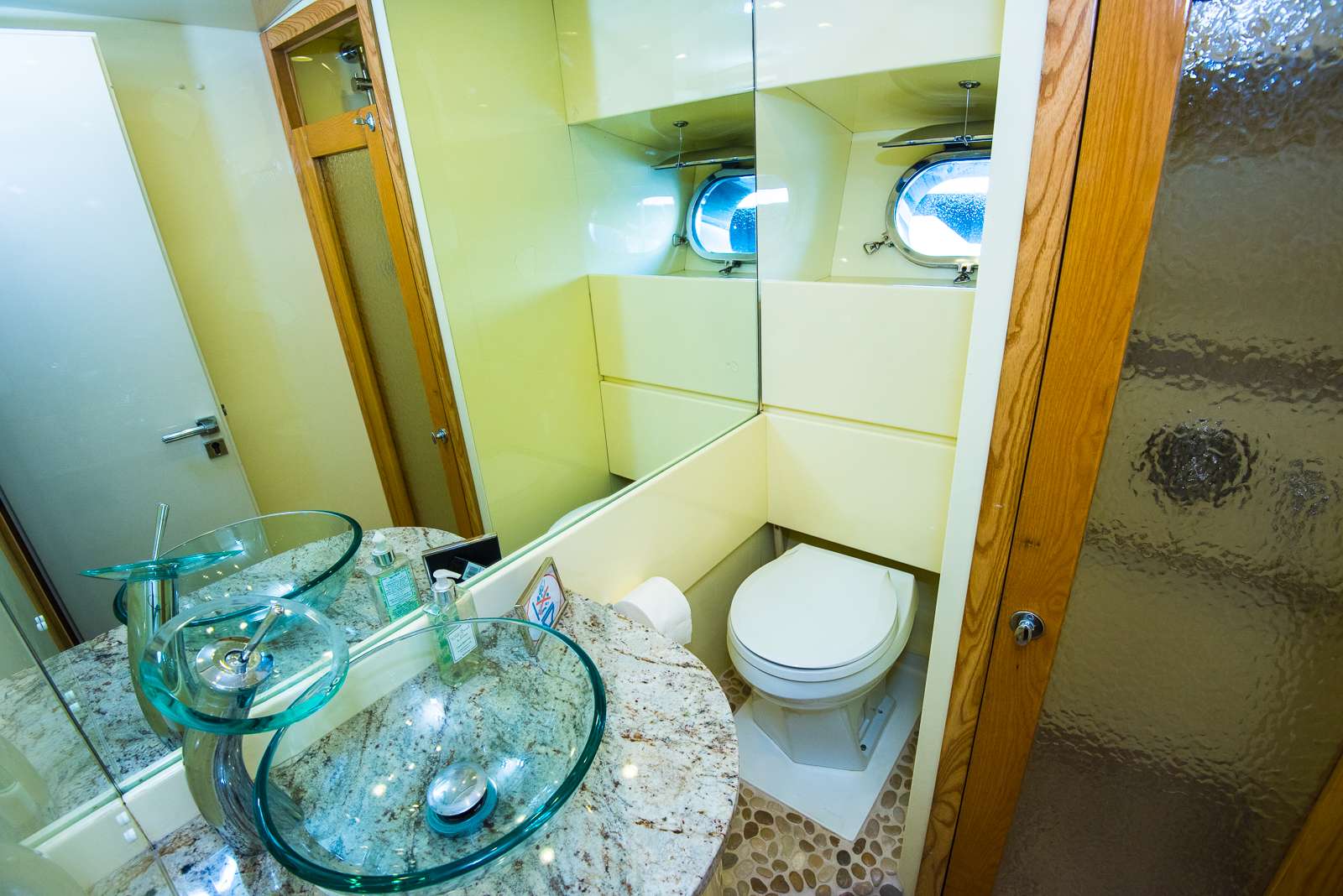 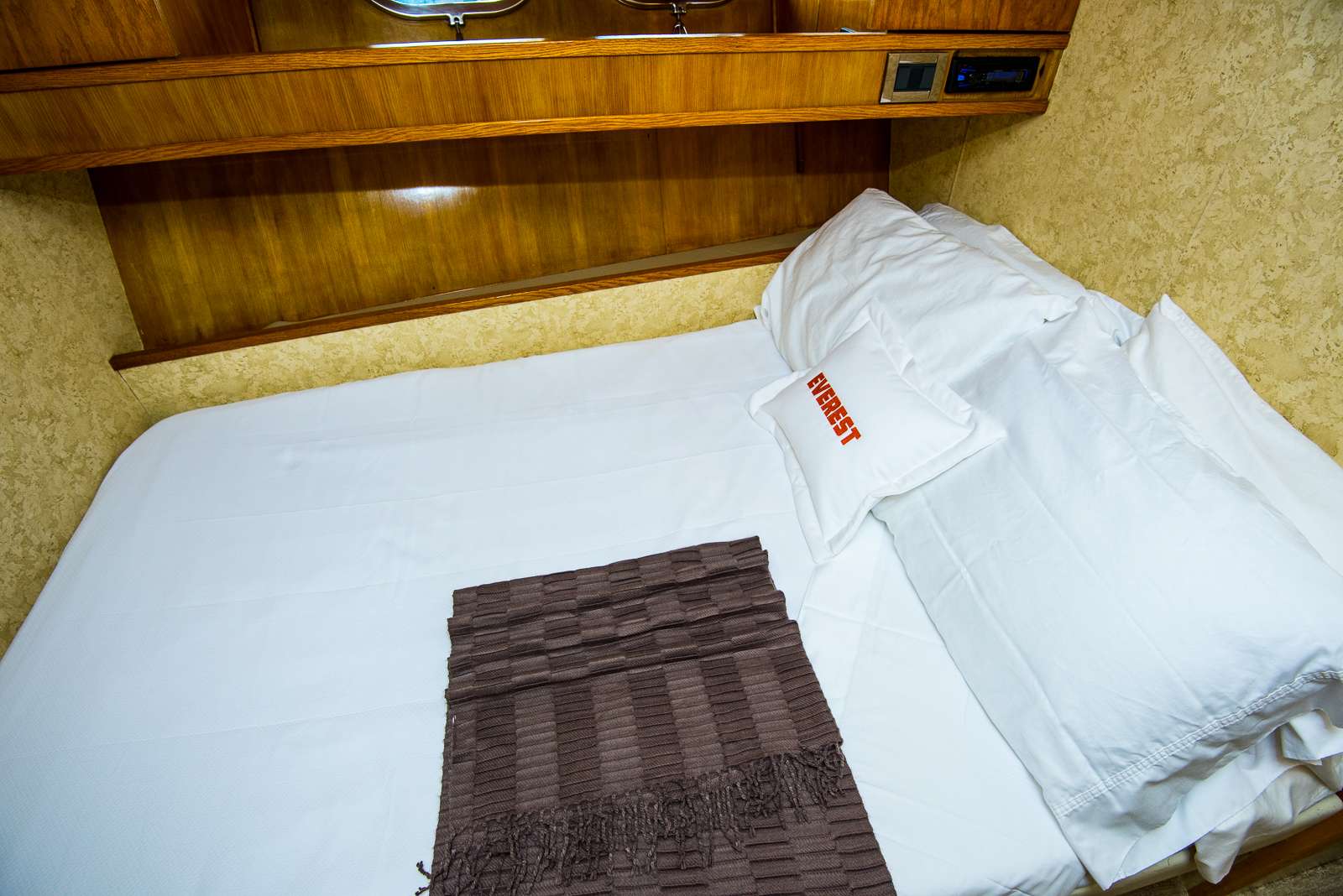 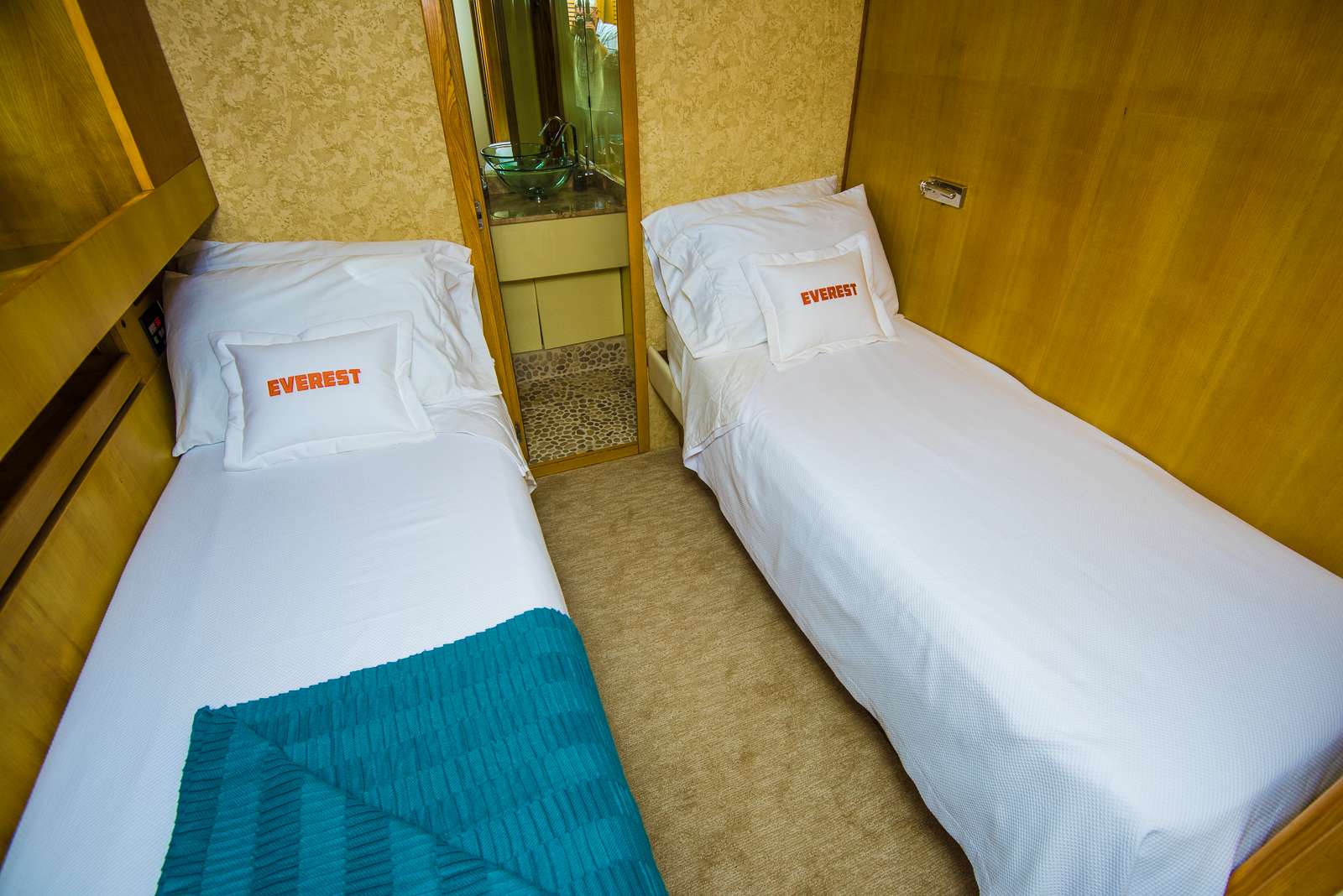 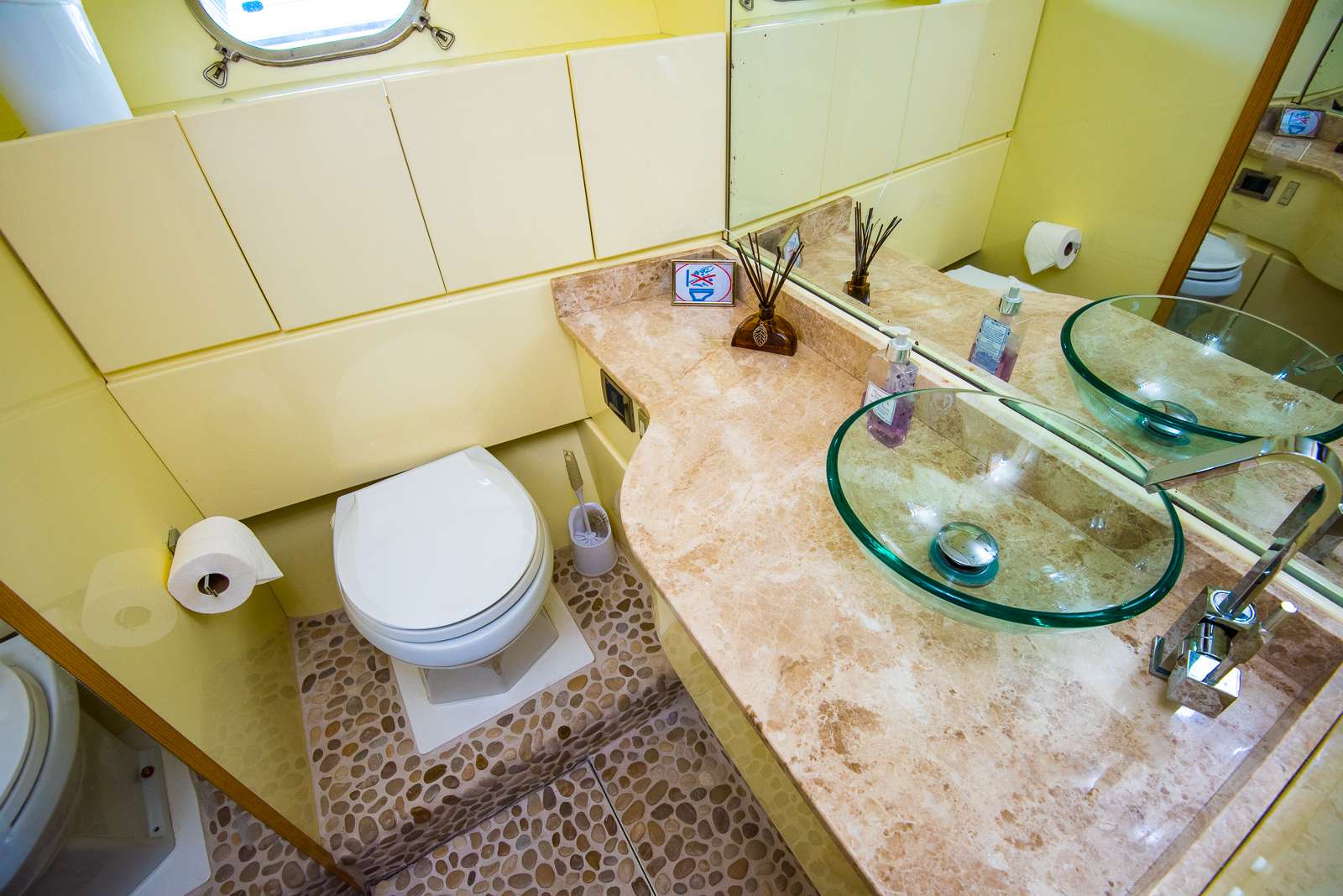 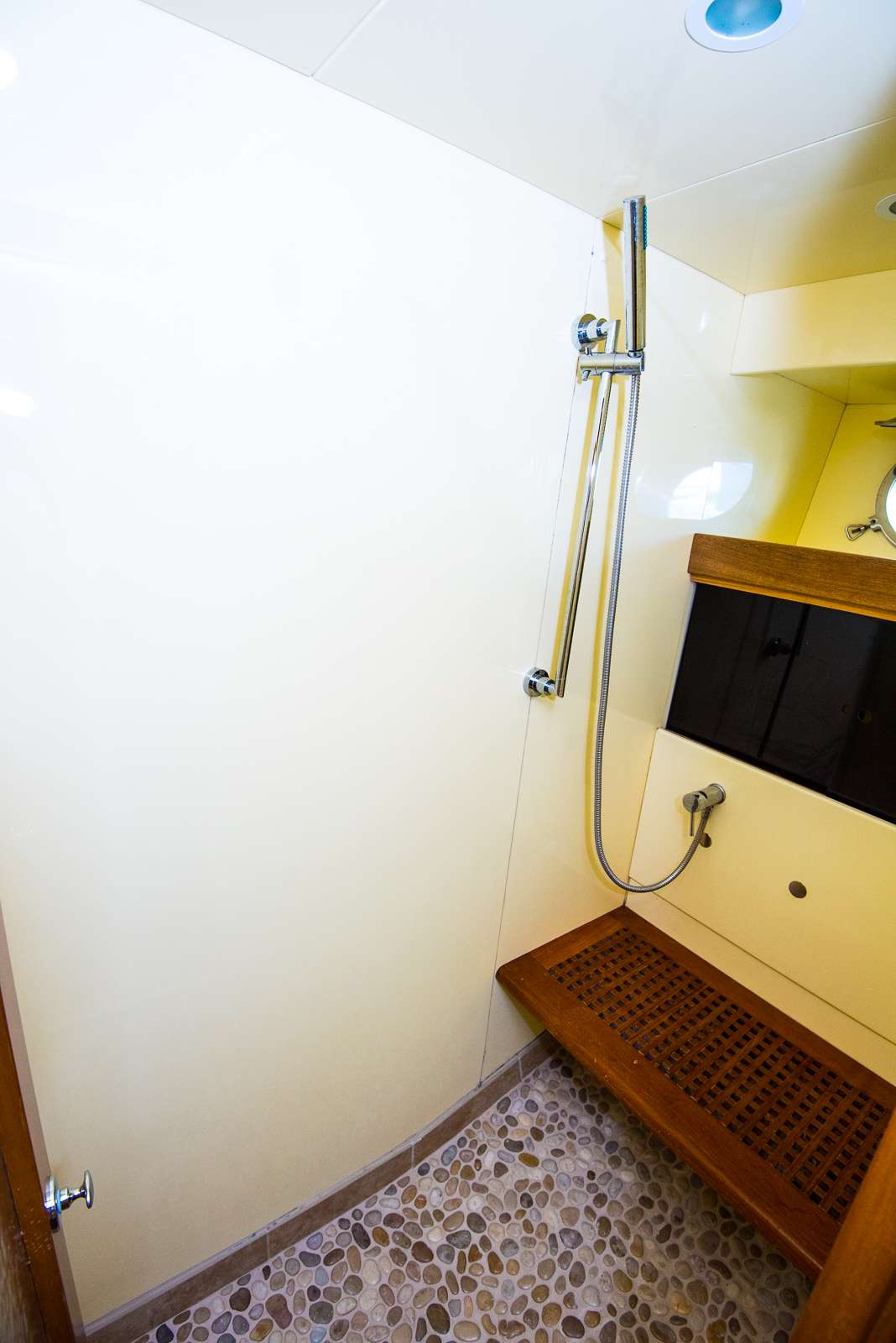 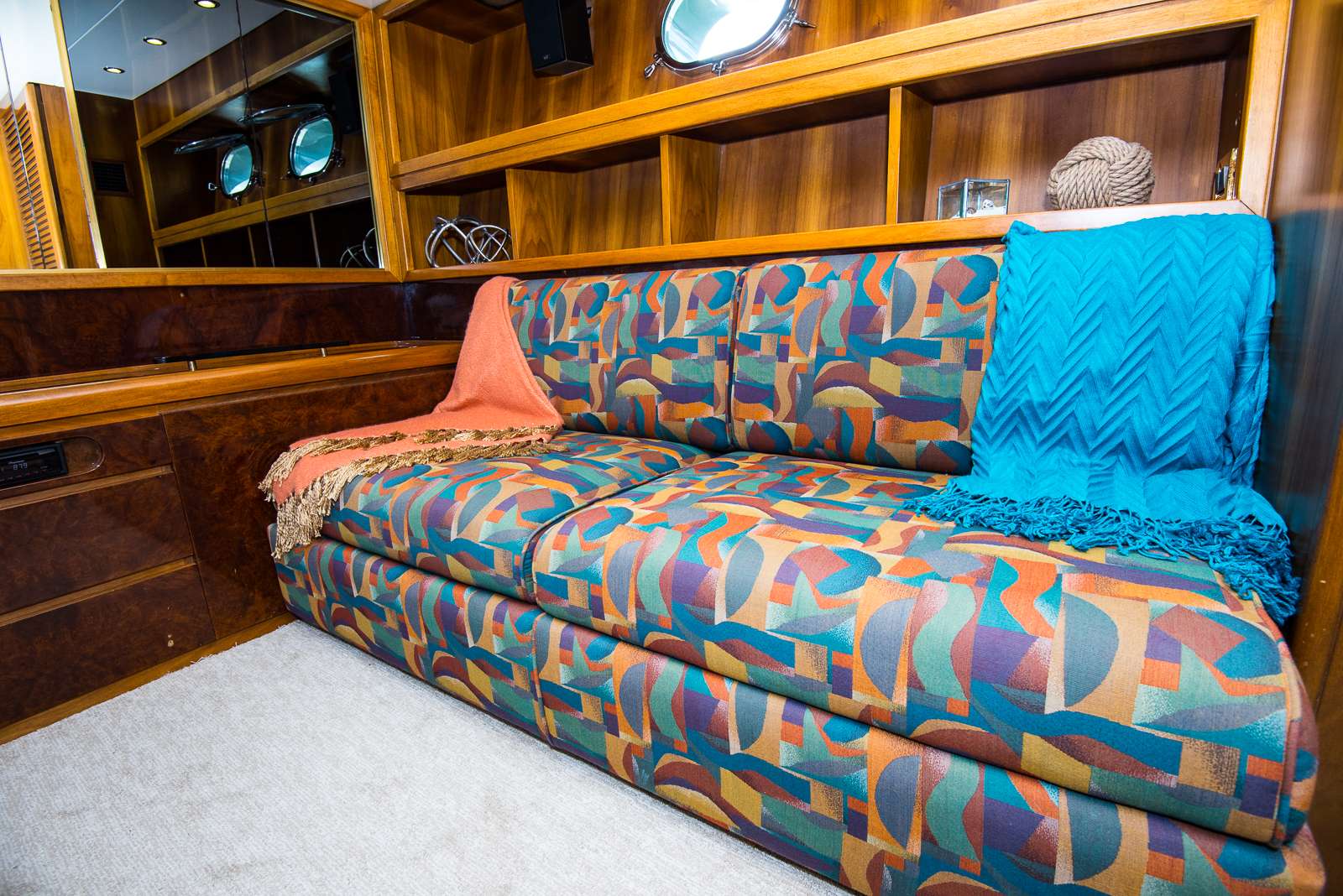 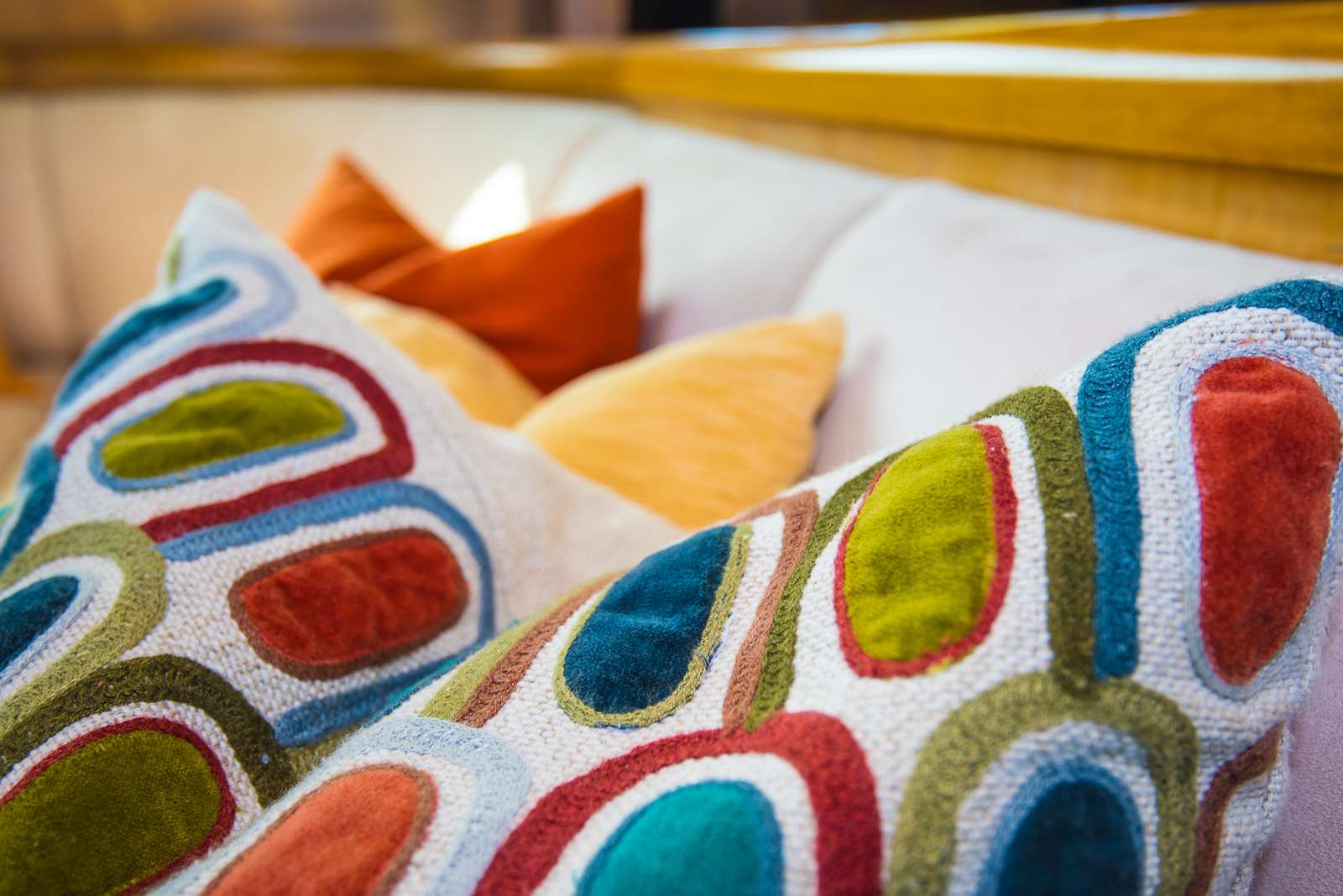 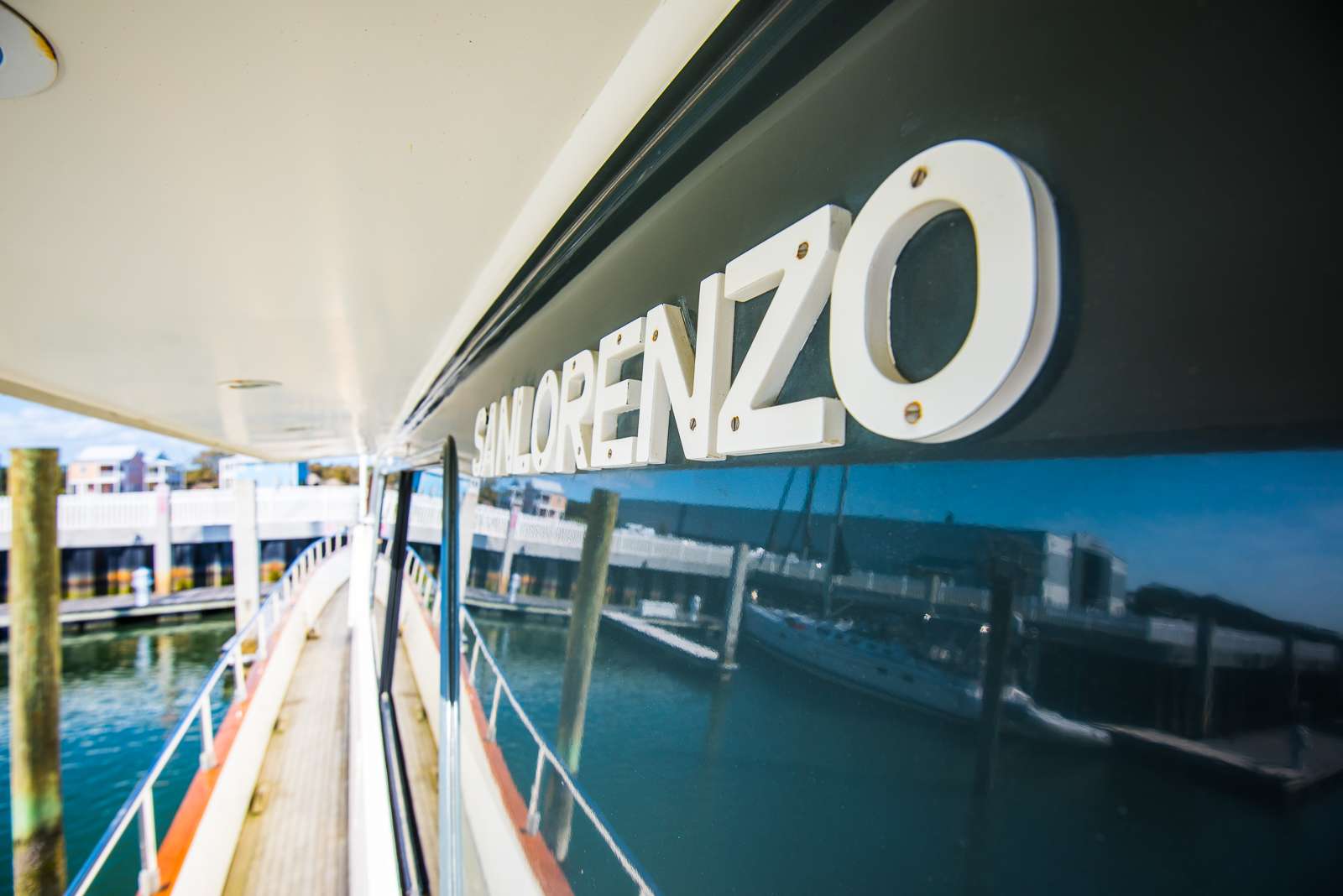 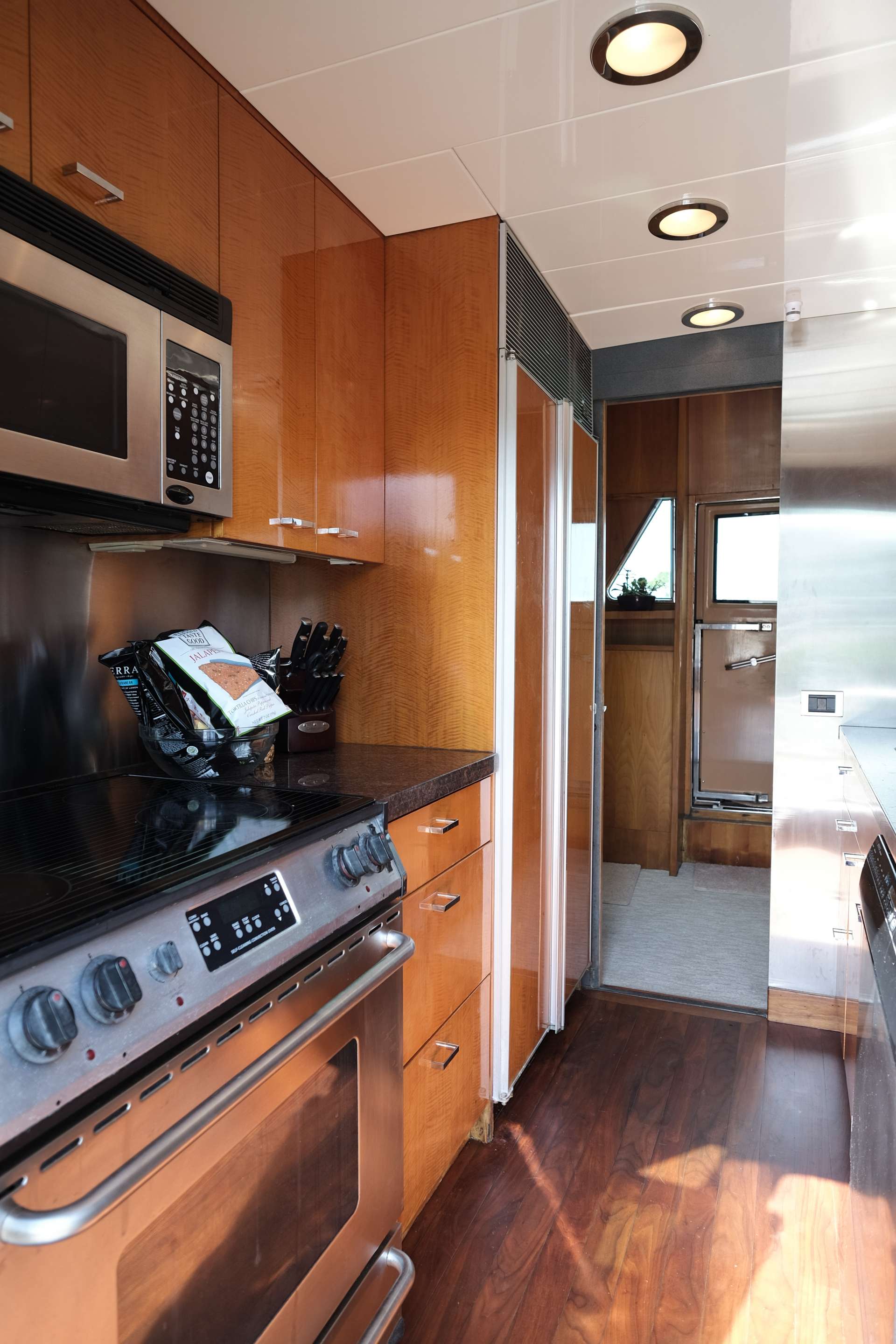 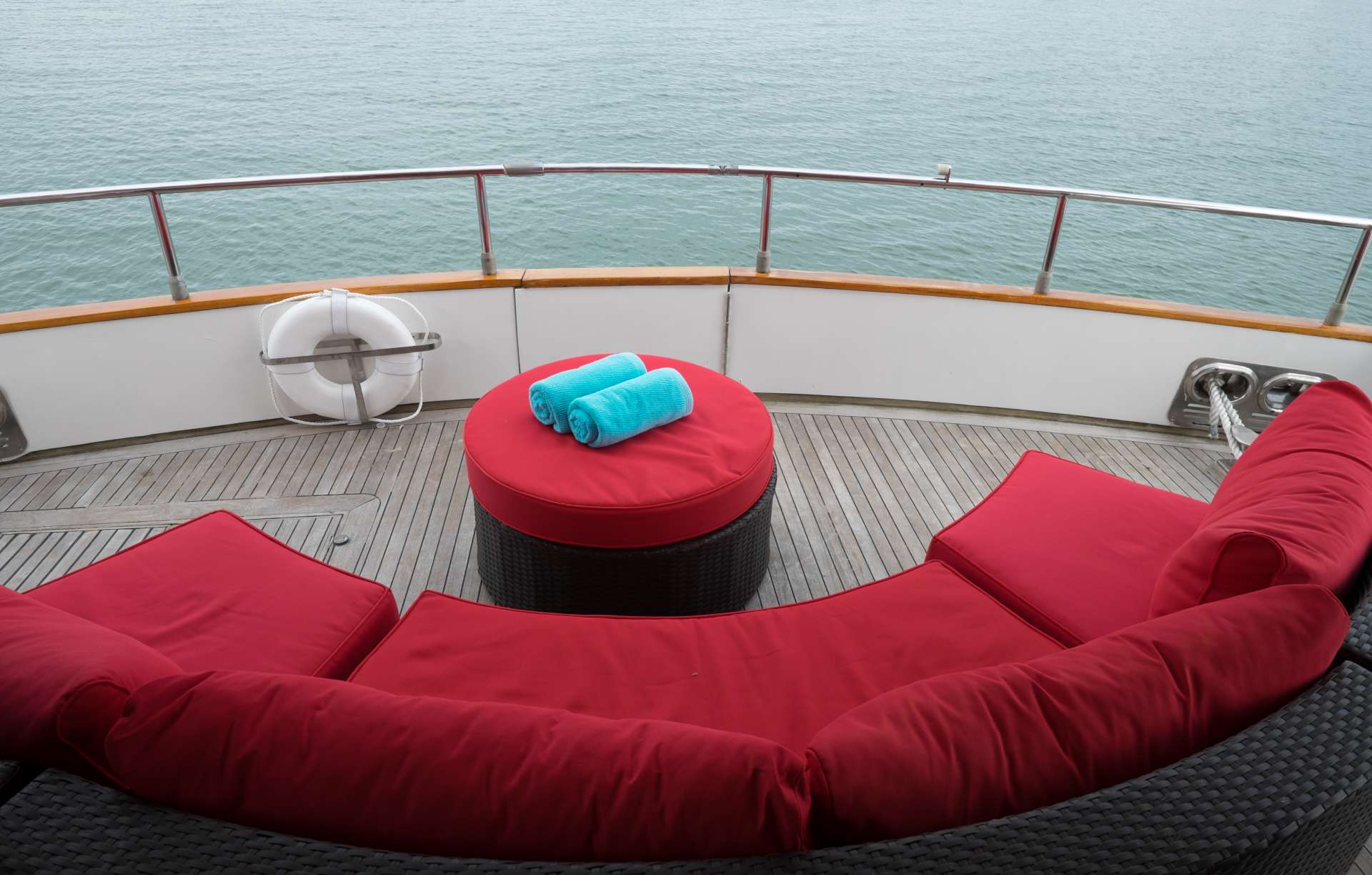 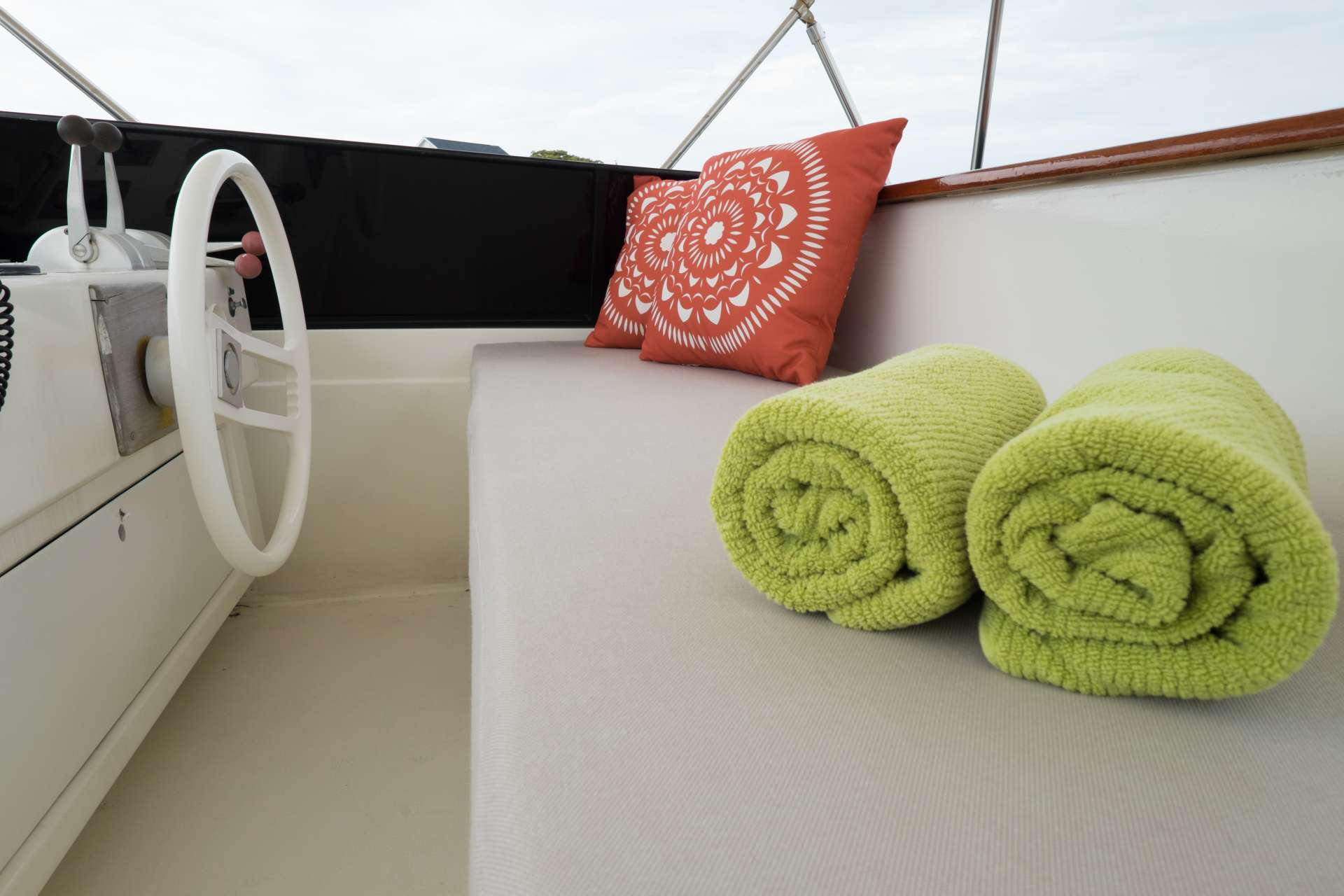 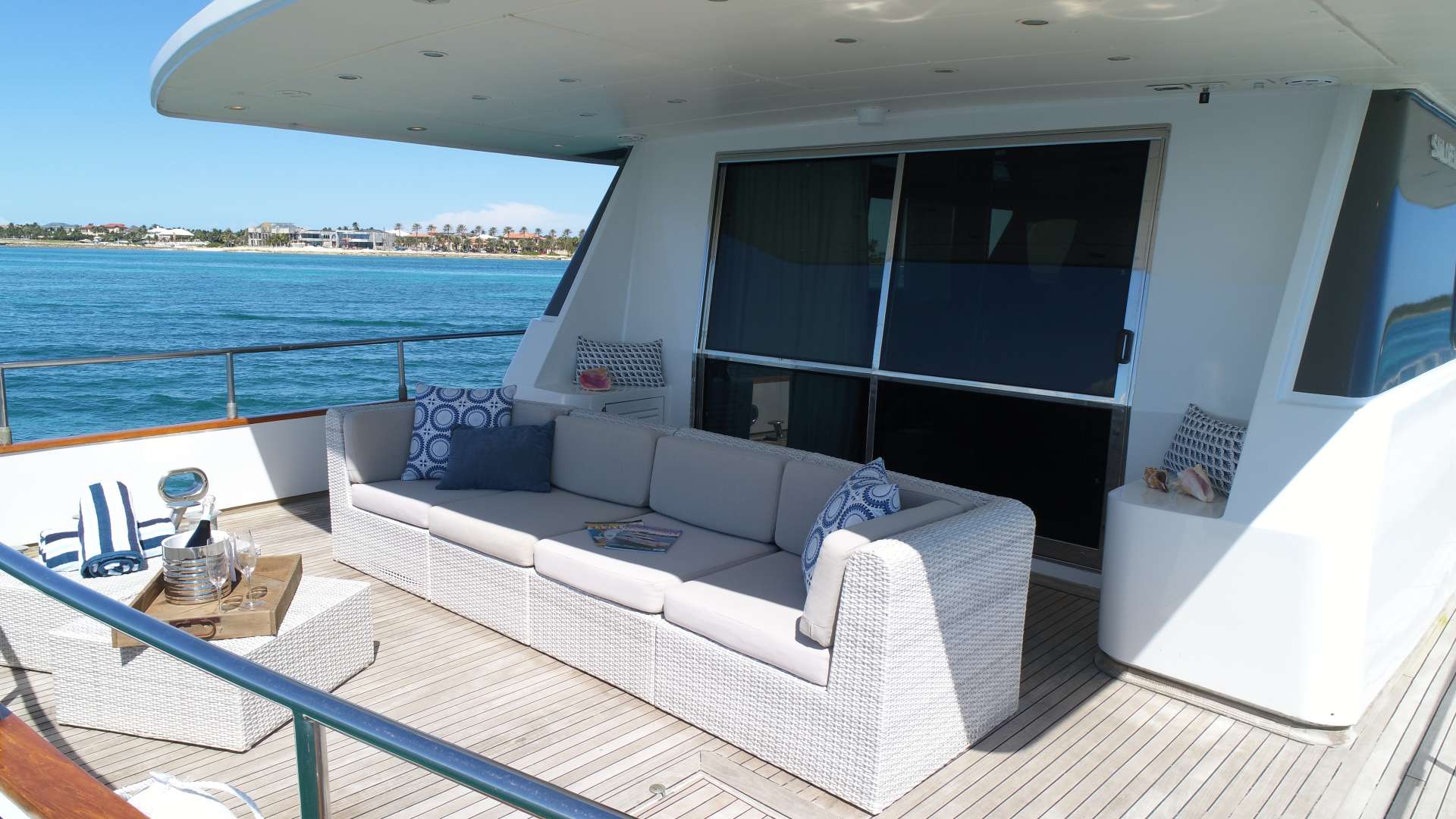 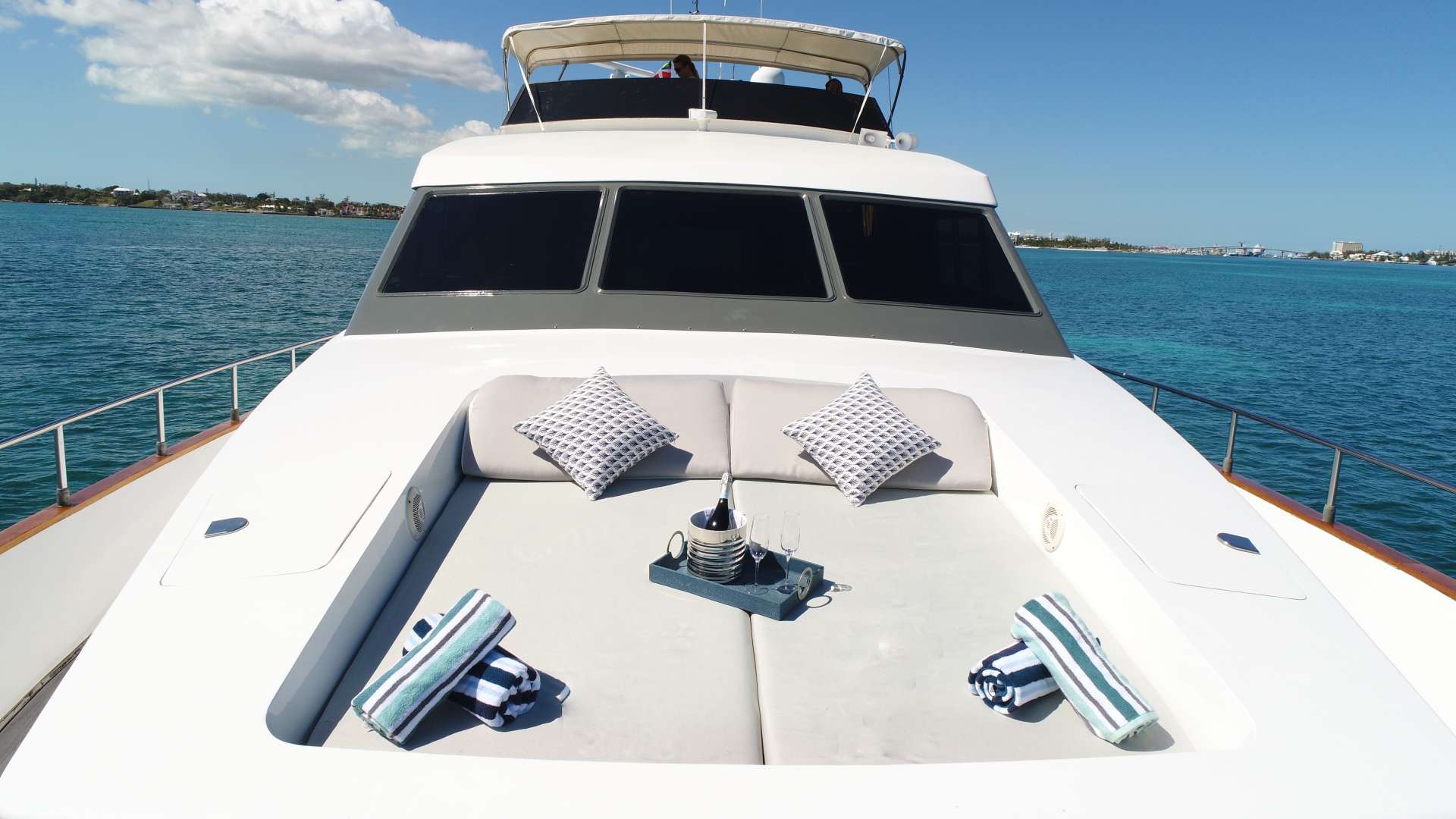 Captain- Kelly Gordon
Kelly started with M/Y Everest in 2011 as the mate/stewardess while quickly realizing that the helm was her calling. Early on, she grew up on a farm in central Indiana while later pursuing a career as a chemistry professor. While pursuing her advanced degree in chemistry in Wilmington, NC, she discovered warmer weather, the ocean, and boats, which ultimately led to her career in yachting. She now captains M/Y Everest along with delivering other boats up and down the east coast and throughout the Caribbean. Her passion lies in the charter industry where she is permitted the opportunity to share her knowledge with her guests showing them the best possible time that they can possibly have. Kelly prides herself in having guests that come back season after season.

Mate-Dan Meggitt
Dan is the former captain of M/Y Everest and has chosen to take the back seat nowadays and just be the mate. He has more than proven himself on the high seas, though, as he has sailed around the world solo on a 32’ Pearson Vanguard. Dan’s love of boat’s, the water, and extensive traveling allow him to offer guests the ultimate experience when aboard. Kelly often refers to him as her personal tour guide. Dan’s sailing and motor yacht experience is extensive, all over the world. Be sure to ask of his experiences on the seas as he has plenty to share.