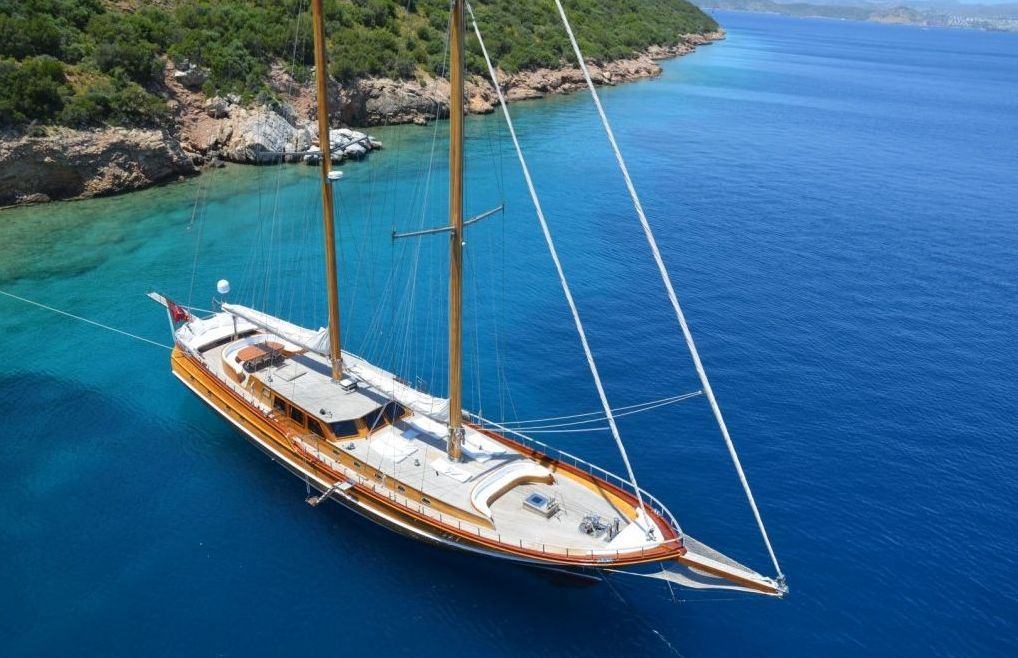 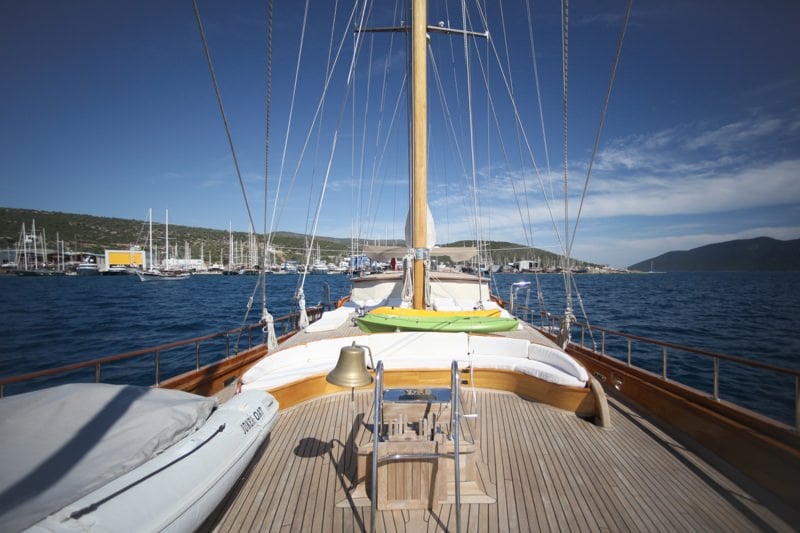 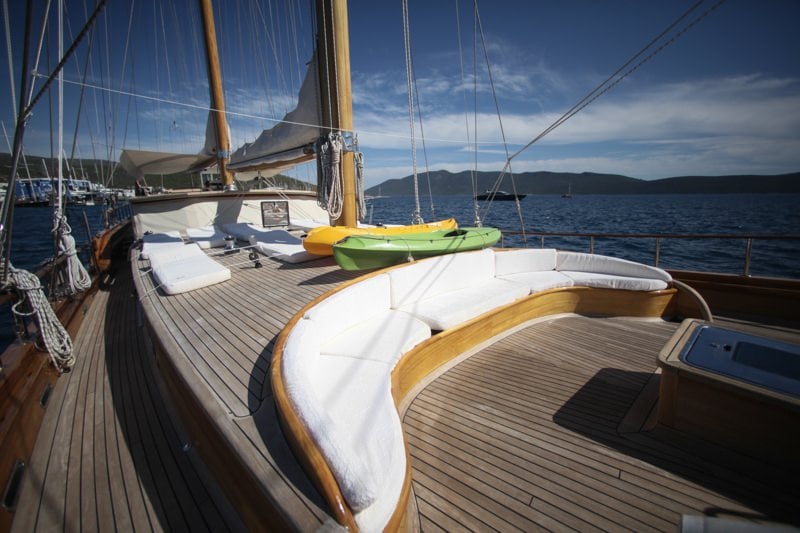 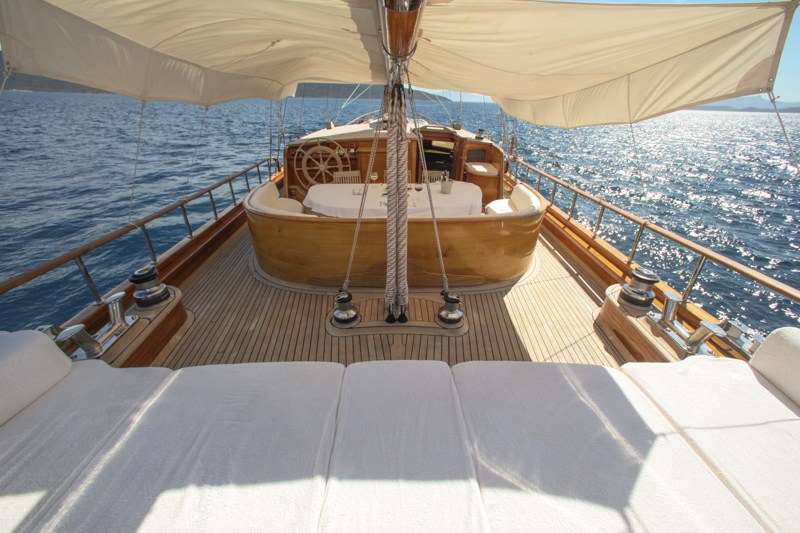 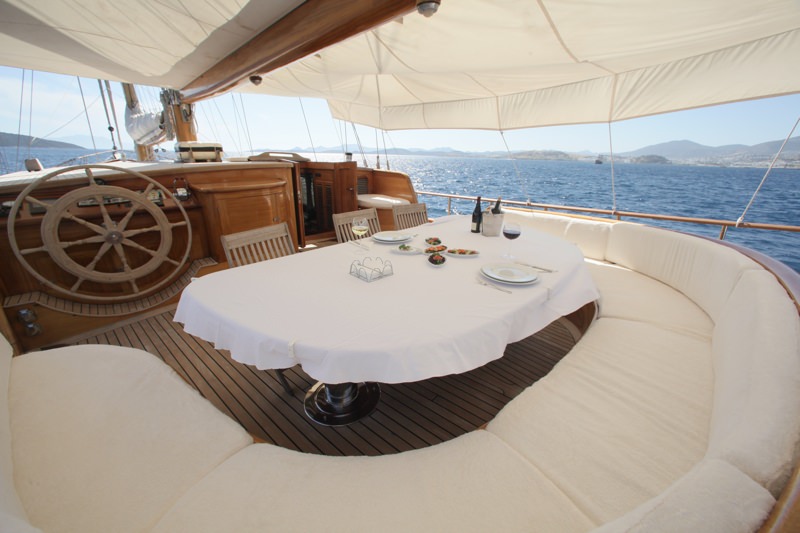 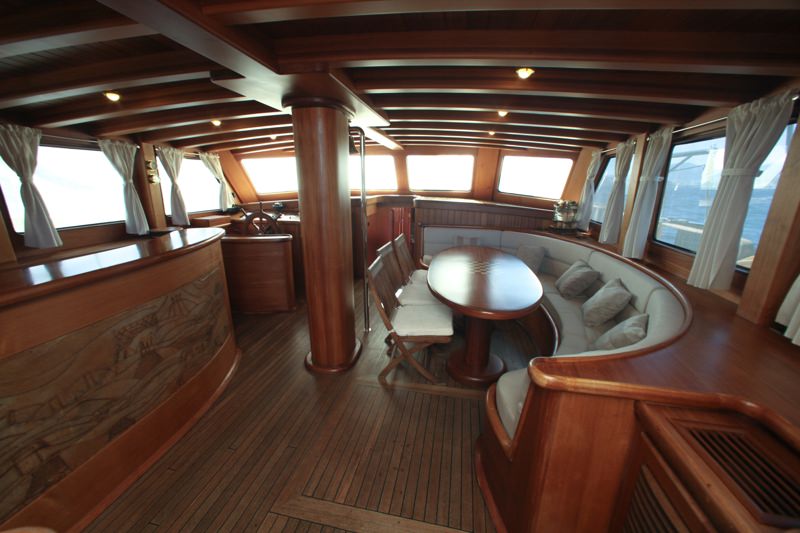 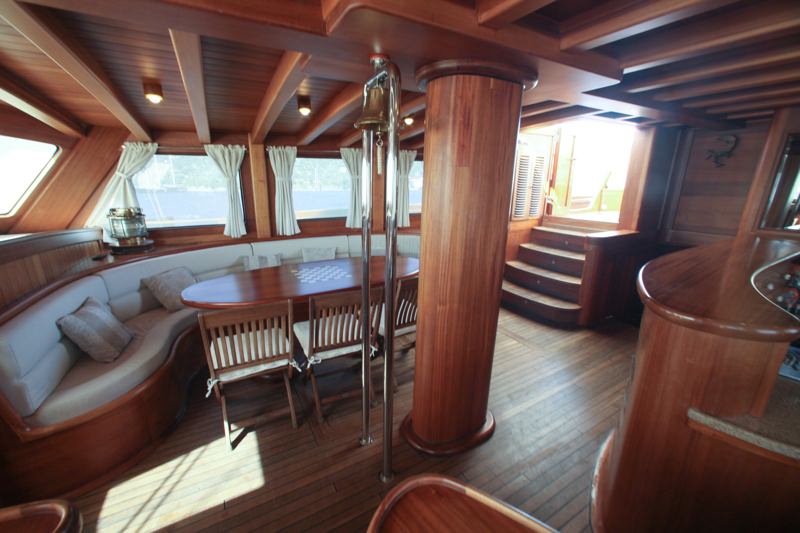 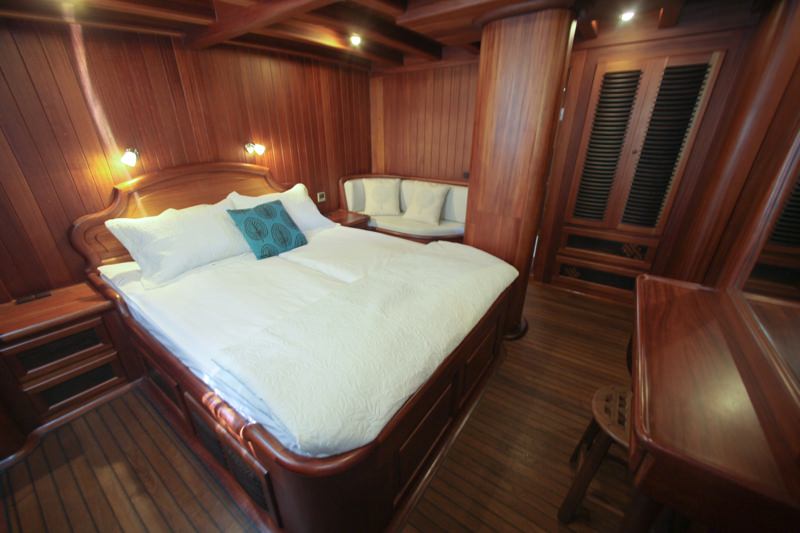 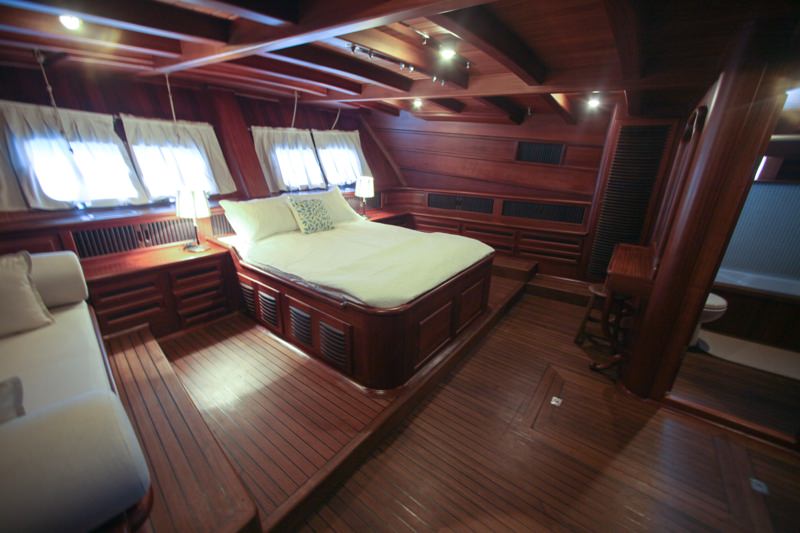 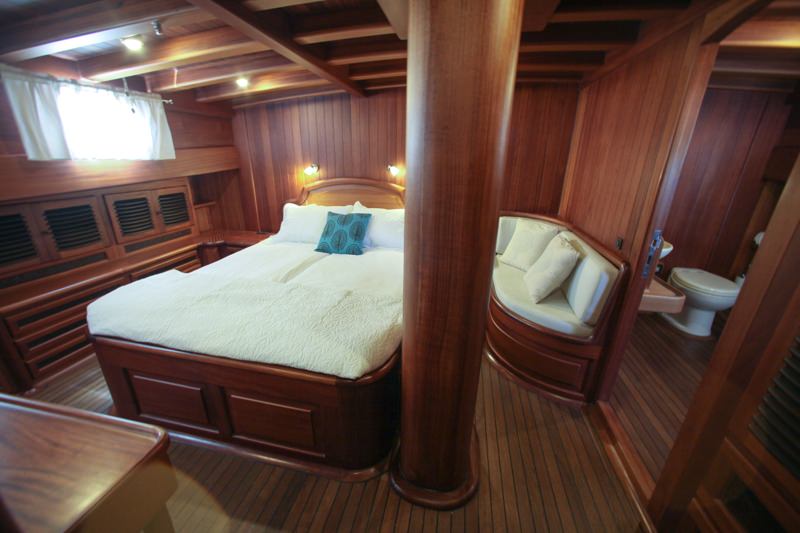 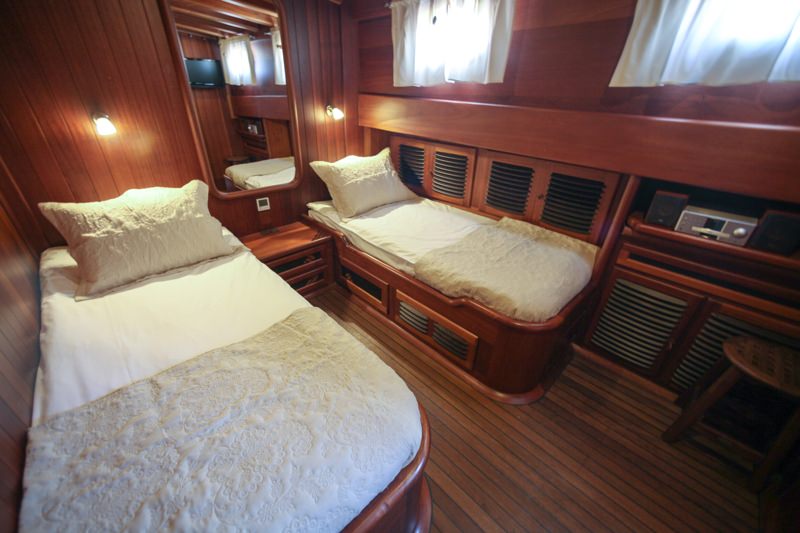 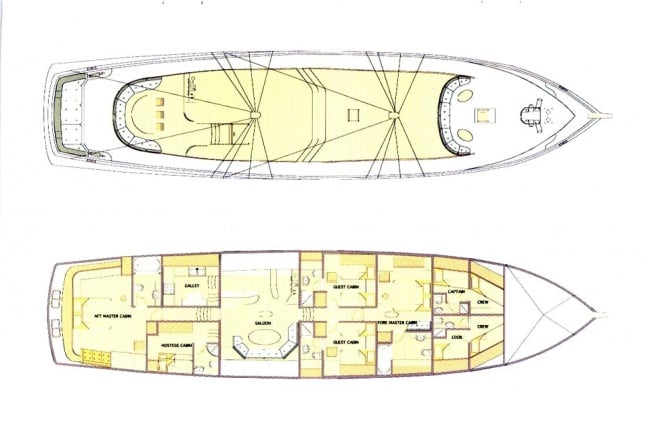 Other Entertainment: HD TV/DVD systems in all cabins
film, music and magazine library

Captain Anil Furma
Anil was born in 1989 and Turkish native. He studied maritime at university and after his graduation he has been on sea. Anil got his captainship licence in 2008 and since then he is leading his team. He speaks English.

Chef Oguz Ozkula
Oguz is Turkish and was born in 1995. He worked at hotels and restaurants before she started in yachting industry. For the last three years he has been working on yachts.

Deckhand Ismail Altintas
Ismail is the very good helper to the captain on the yacht. He likes doing any kind of watersports and cycling. He was born in 1976 and speaks good level of English. His former experinces include Queen of Karia, Akpen 2 and Kanaryam.

Deckhand Kadir Bulat
He was born in 1986. His English level is medium. Kadir is a dedicated seaman who works very hard for any needs of the guests. He worked on Minalli, Orsa 2 and Parlak M before joining in EYLUL DENIZ II team.