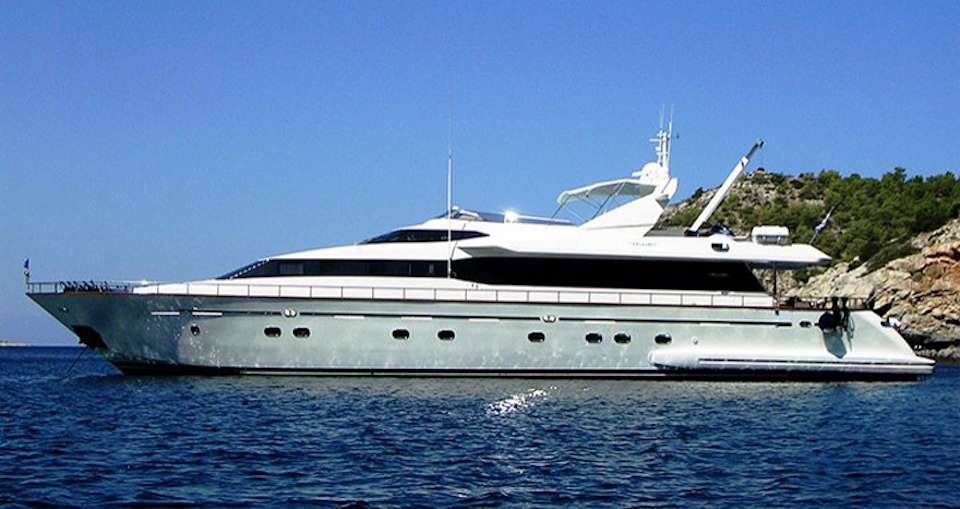 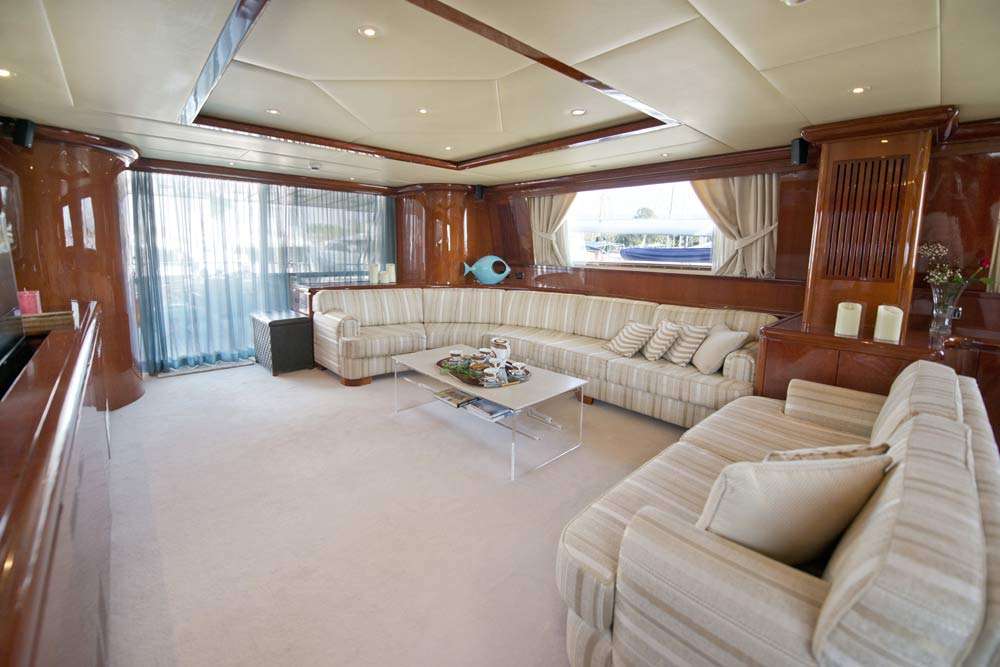 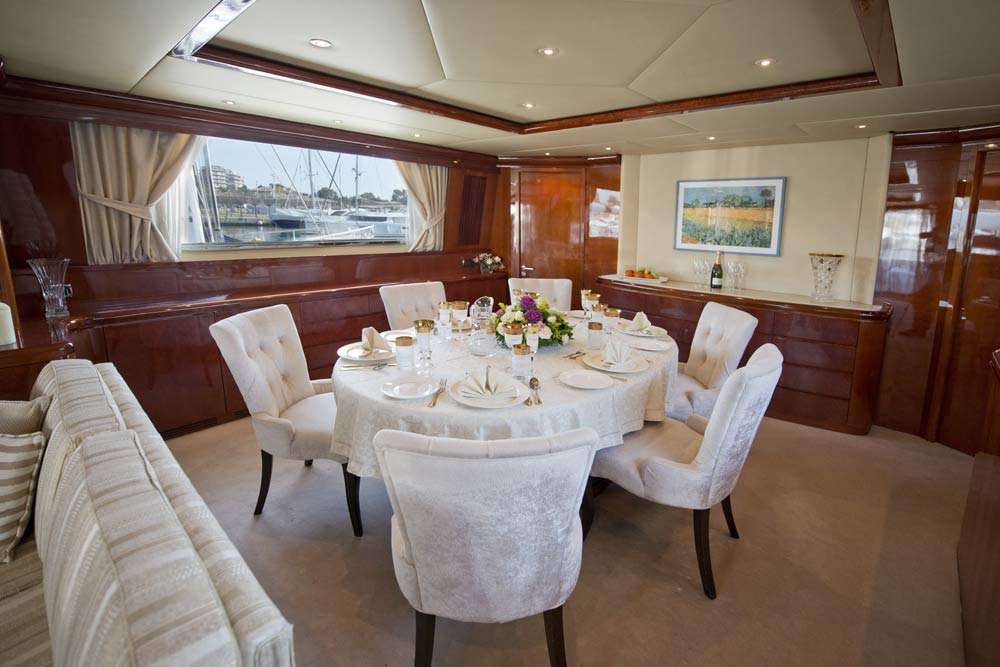 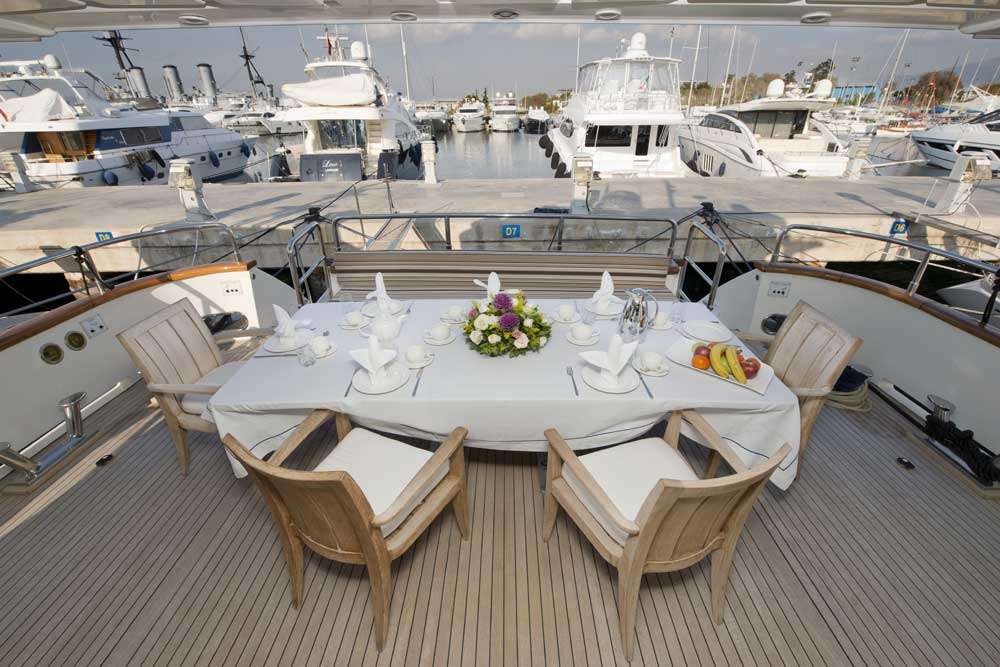 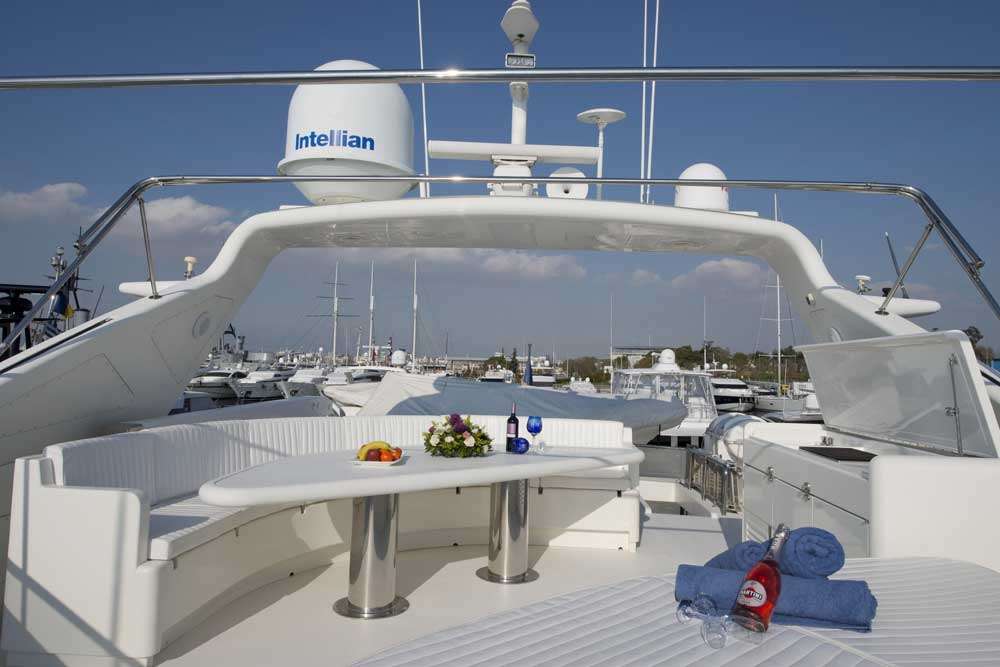 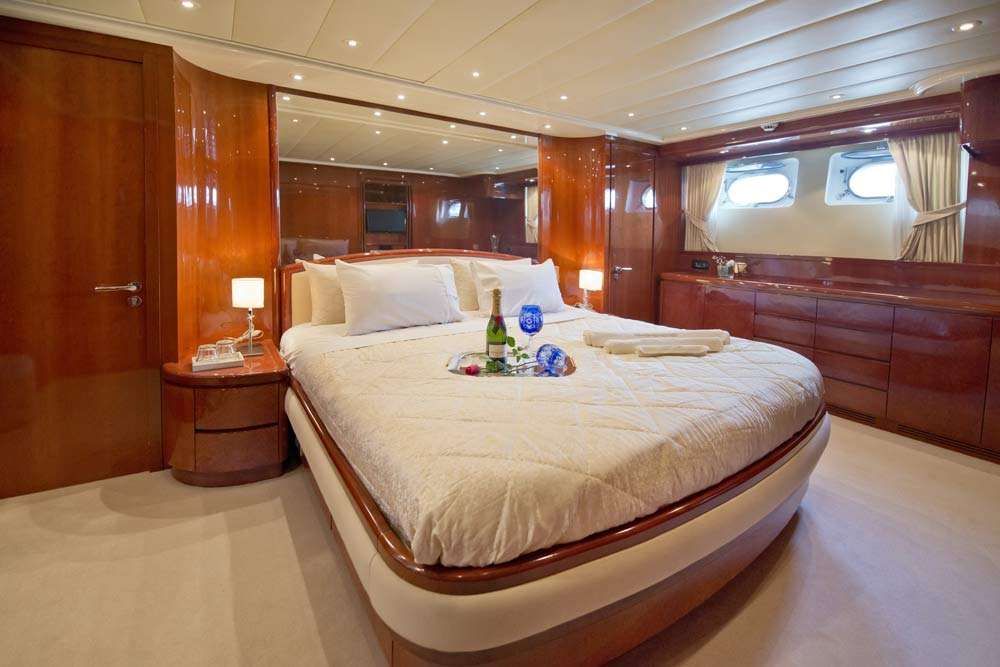 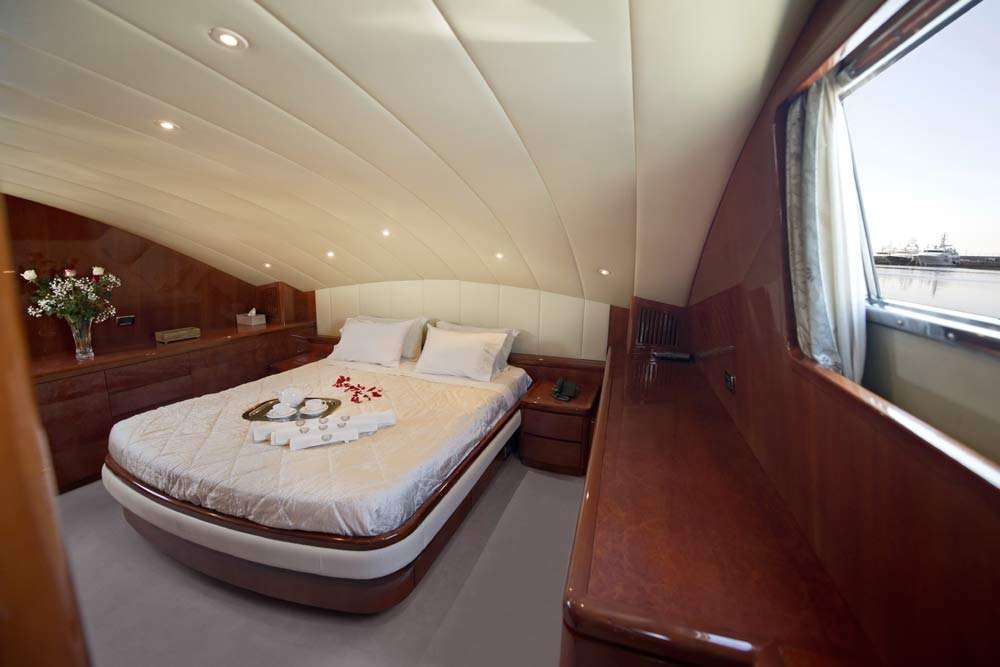 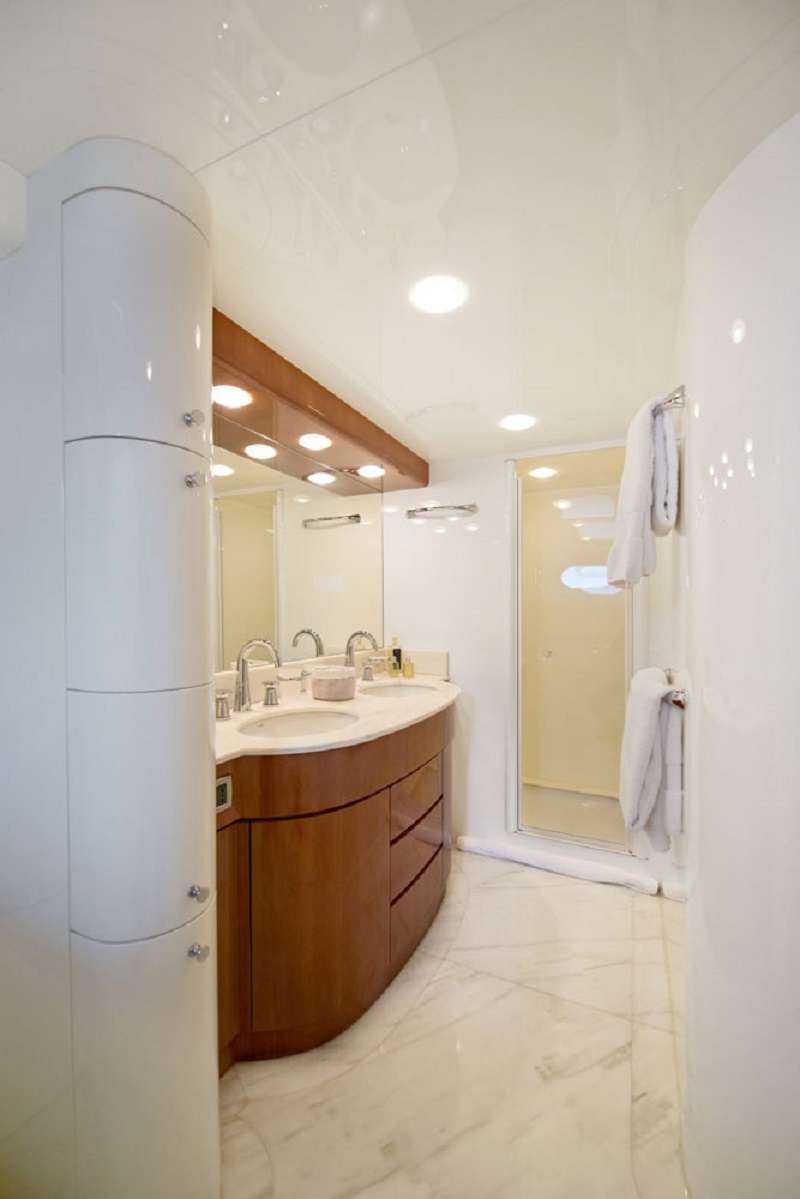 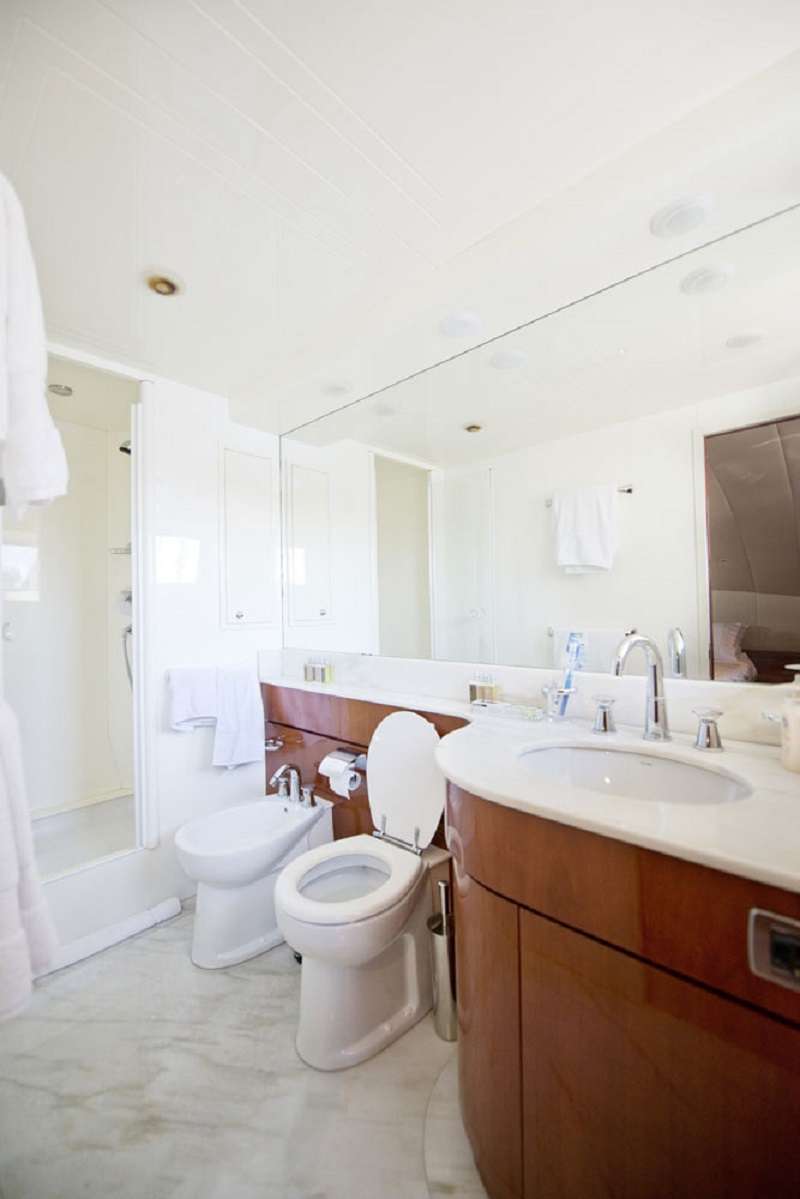 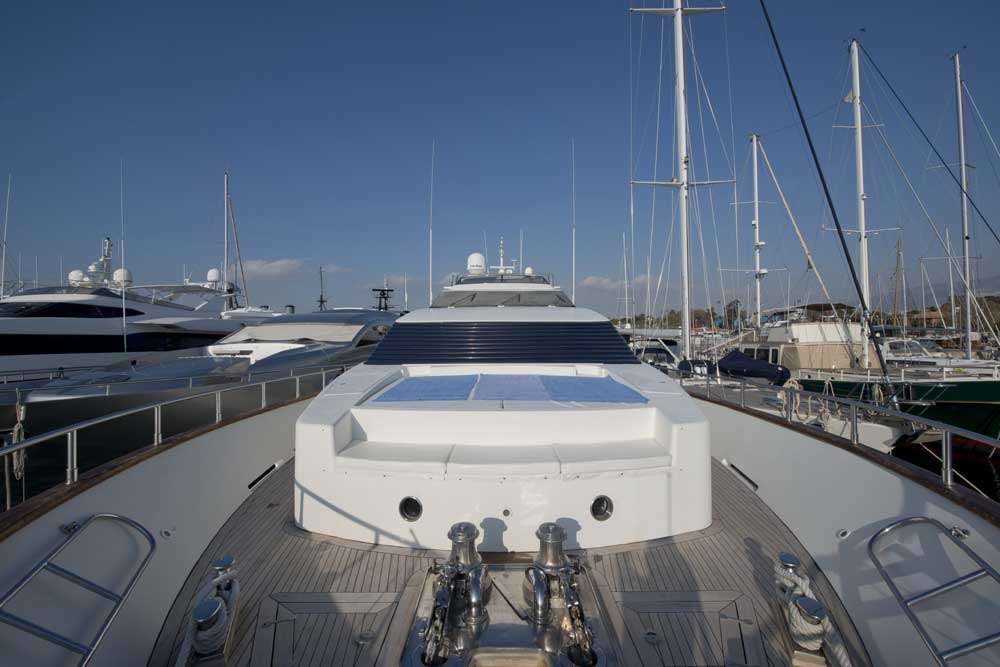 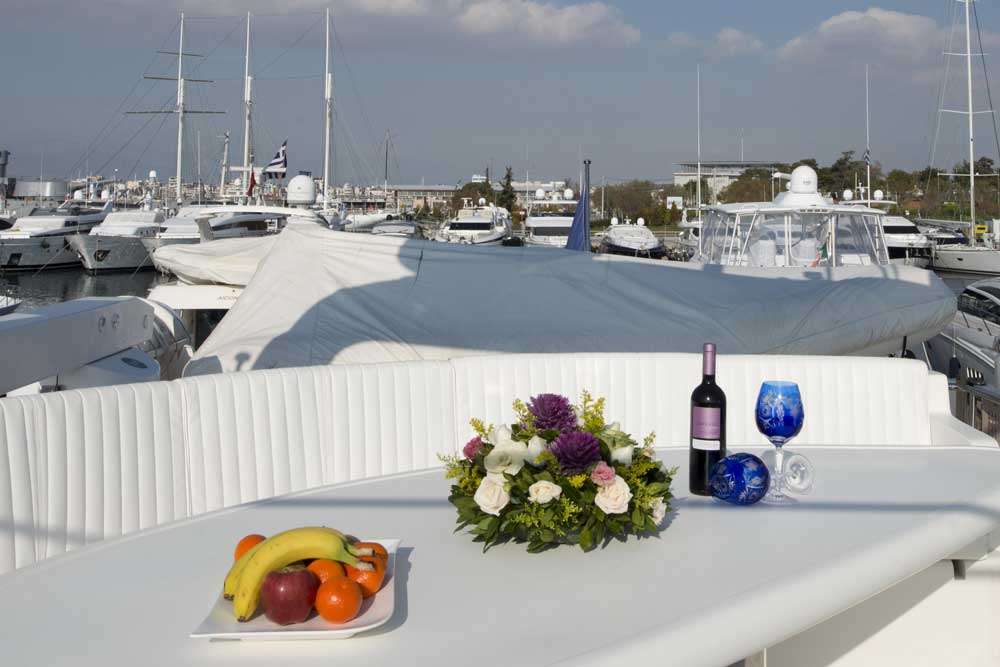 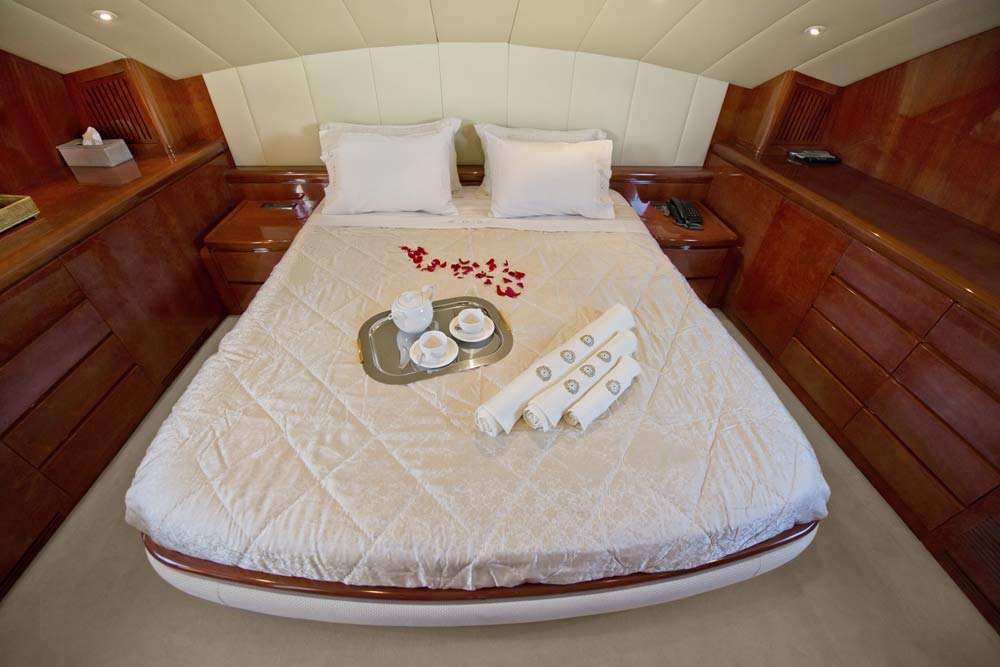 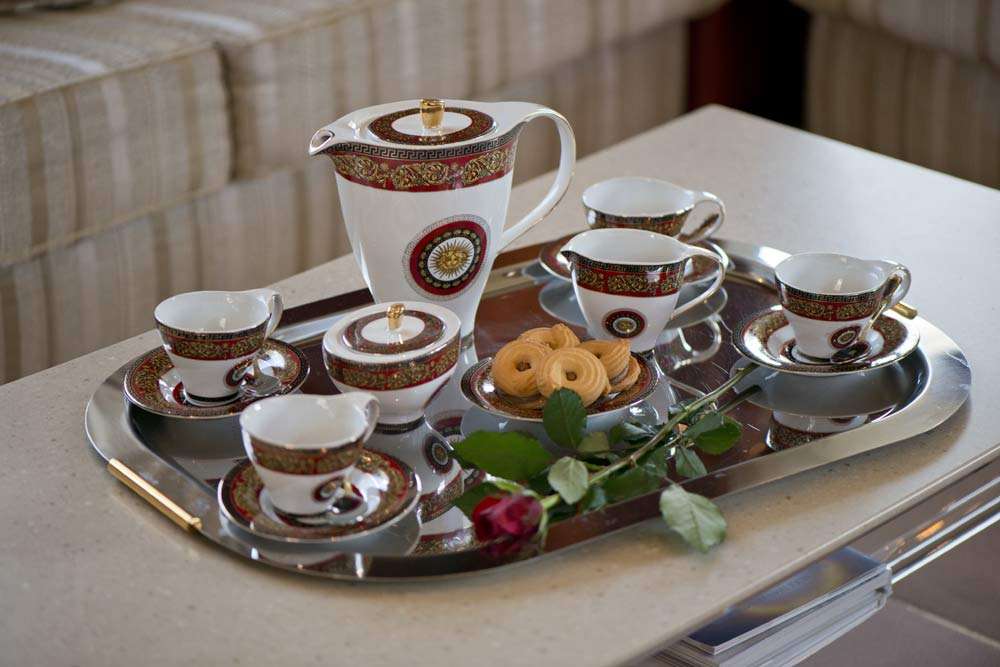 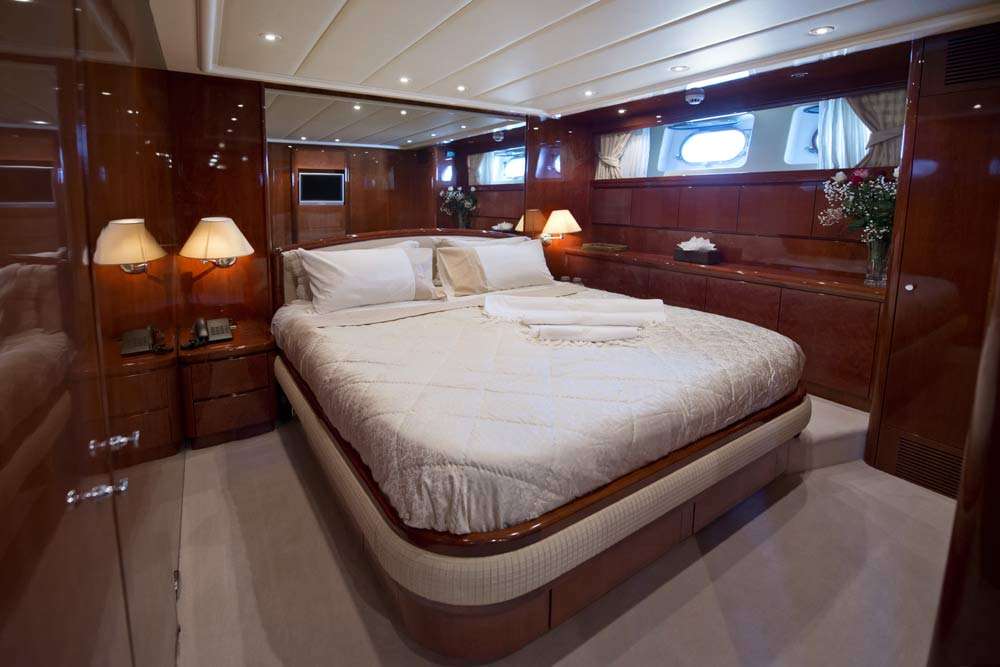 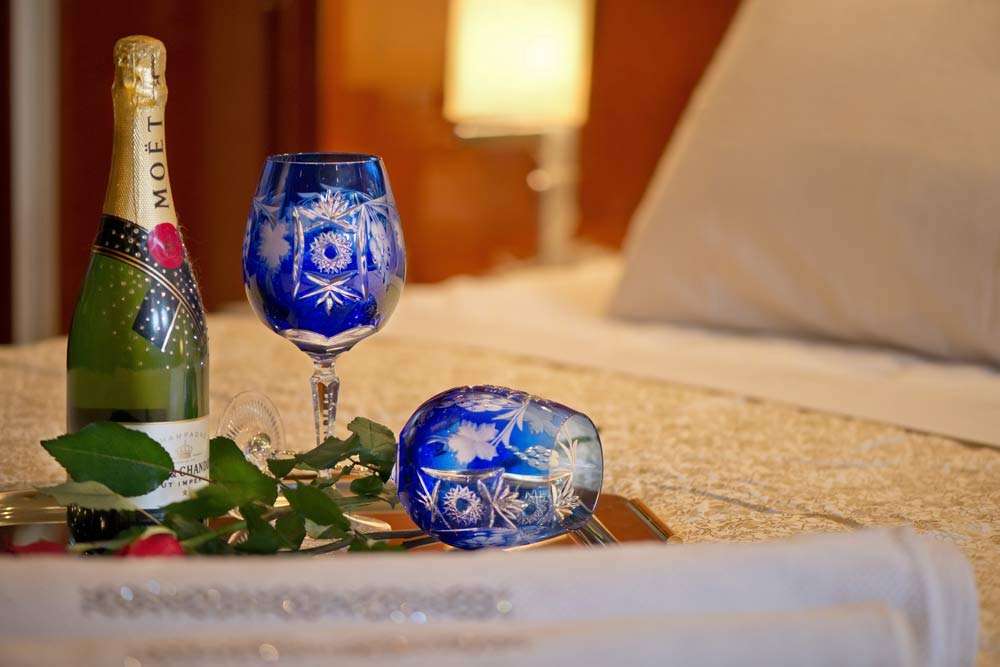 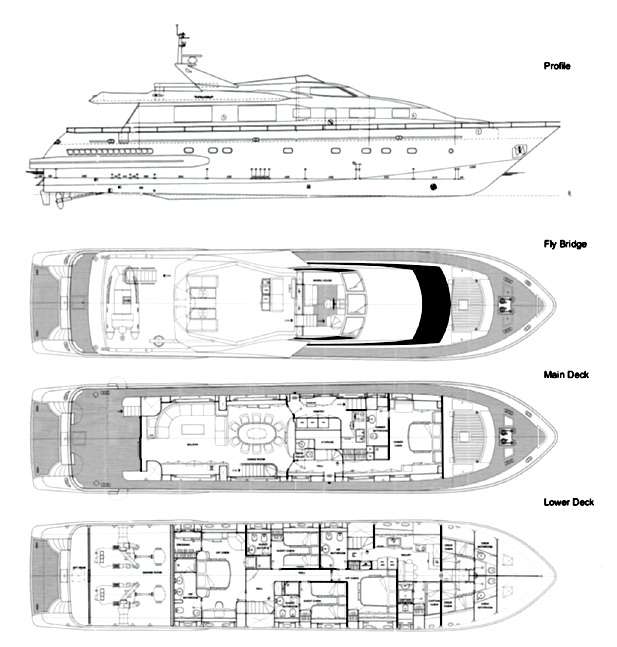 Captain – Georgios Koulocheris,
Captain George, was born in Evoia in 1962 and he graduated the Merchant Marine Academy of Hydra. He is holder of Captain’s diploma. He has been working for over 30 years in yachting and his moto is “client first”.
He is an experienced seafarer, always willing to offer the best trips to his passengers and to reveal them the magical world of living on board the yacht.
Spoken languages: English, Greek, Spanish

Chef – Dimitris Antipas
Dimitris was born in Piraeus in 1975 and since he was young, he has always had passion for cooking. He has worked as chef on board luxury yachts since 2011 and before that as cook on board various cruise ships. Dimitris loves to reveal to passengers the fragrances and colours of the Greek land as well as the Mediterranean Sea with his delicious creations. Dimitris likes swimming, travelling, cinema and theatre.
Spoken languages: English, Greek

Engineer – Chris Papadimitriou
Chris was born in 1983, he is married and has two children.
Chris graduated from Merchant Marine Academy of Aspropyrgos in 2005 and holds Certificate of Engineer Class A’. He has worked as engineer since 2006 and since 2011 works on board motor yachts. Chris is very experienced and a reliable crew member on board.
Spoken languages: English, Greek

Stewardess – Katia Nikoforova
Katia was born in Odessa in 1980 and the last 10 years living permanently in Greece where she created a beautiful family with her Greek husband. With an experience of more than 9 years in charters and her excellent skills she is a great hostess that offers high standard service to her passengers. Being a mother herself she gets very well along with children.
Spoken languages: English, Greek, Russian

Deckhand – Arkadiy Khavaldzhy
Arkadiy was born in Ukraine and now lives in Greece. Arkadiy is a trusted aid for the captain. He is a non-stop worker who’s trying to offer the maximum of the facilities to the passengers on board the yacht.
Spoken languages: English, Greek, Russian