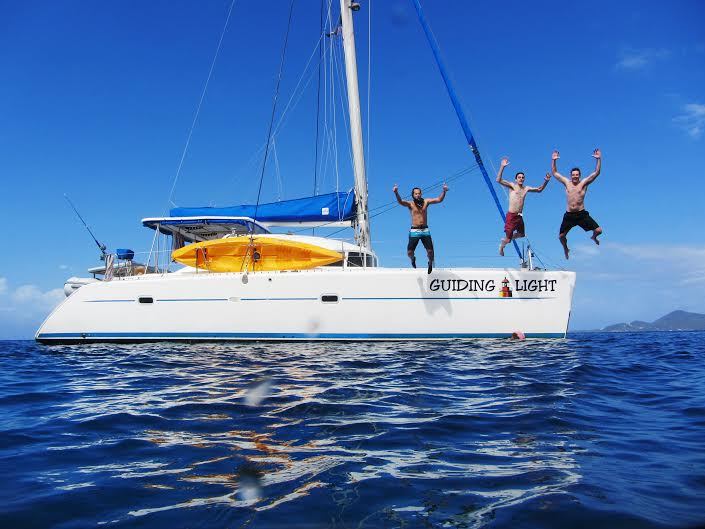 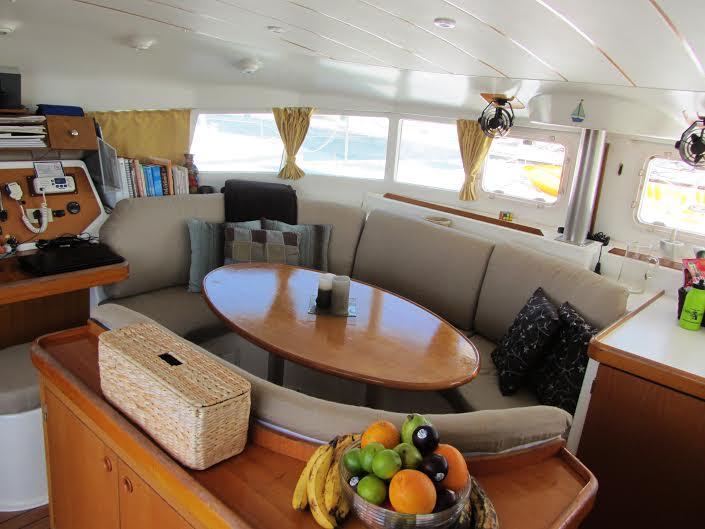 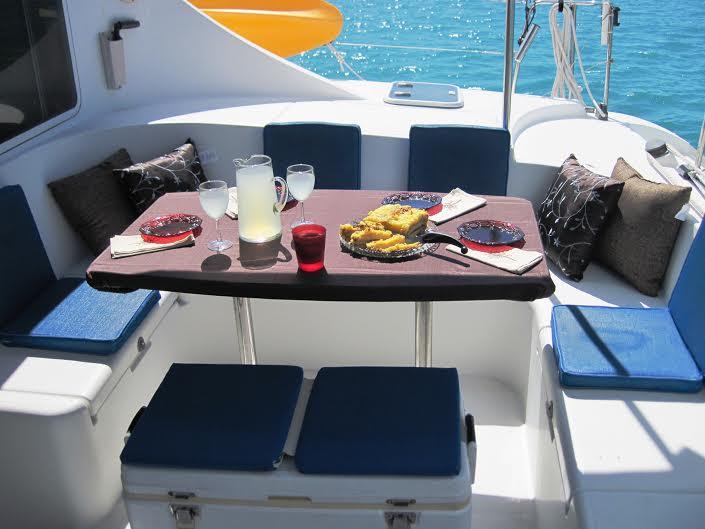 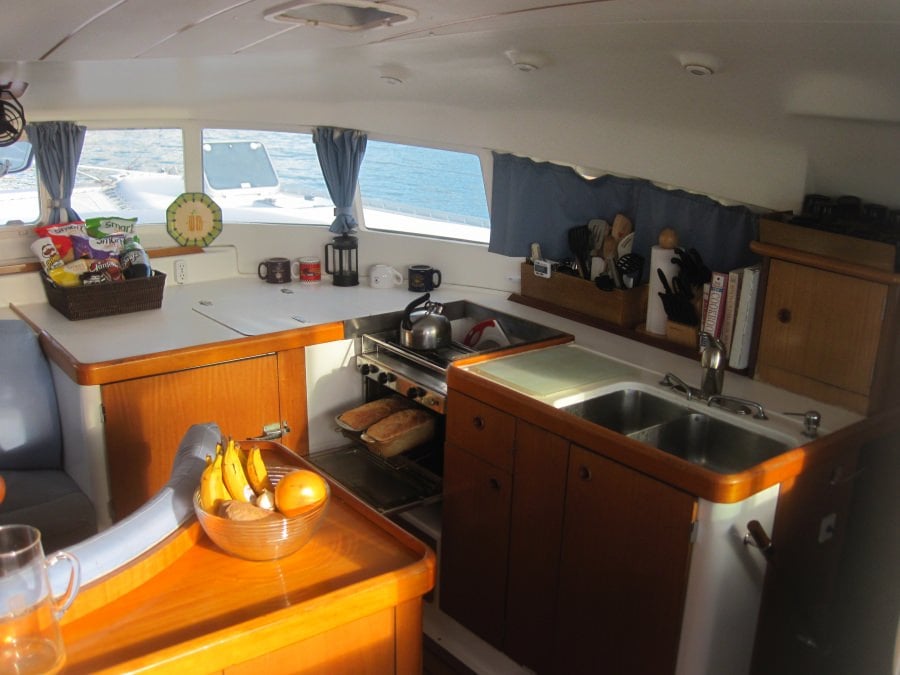 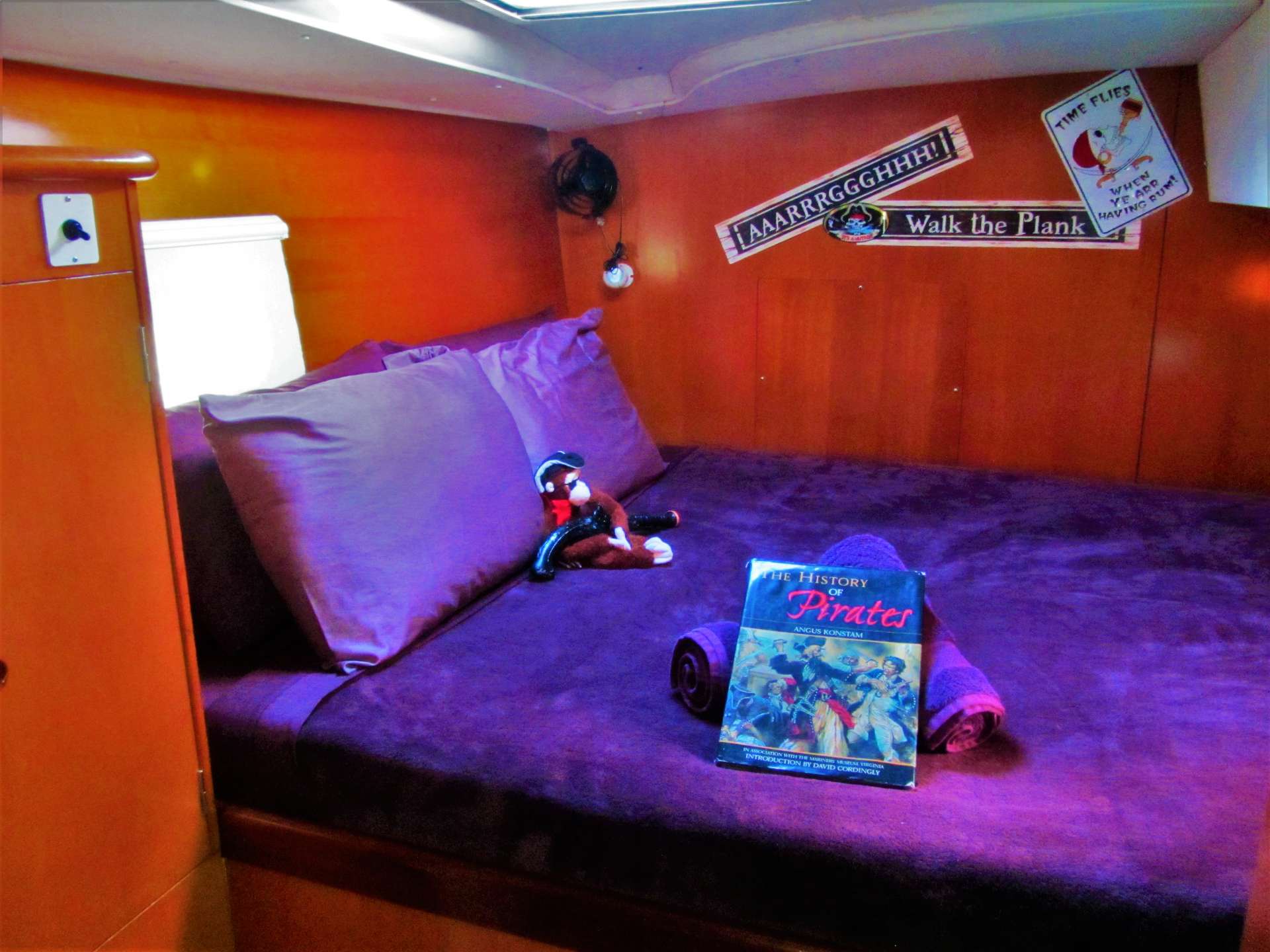 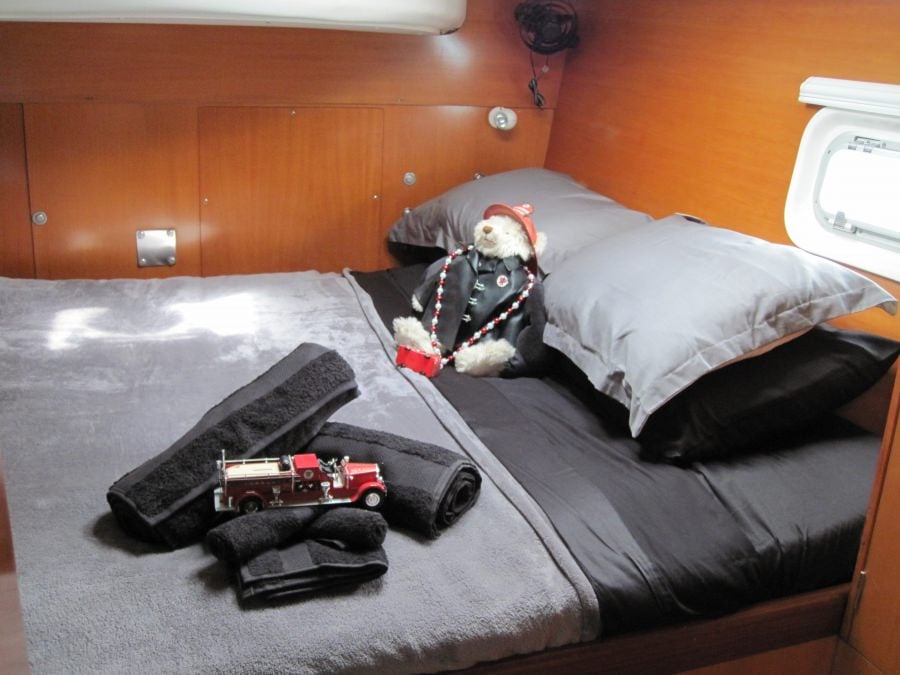 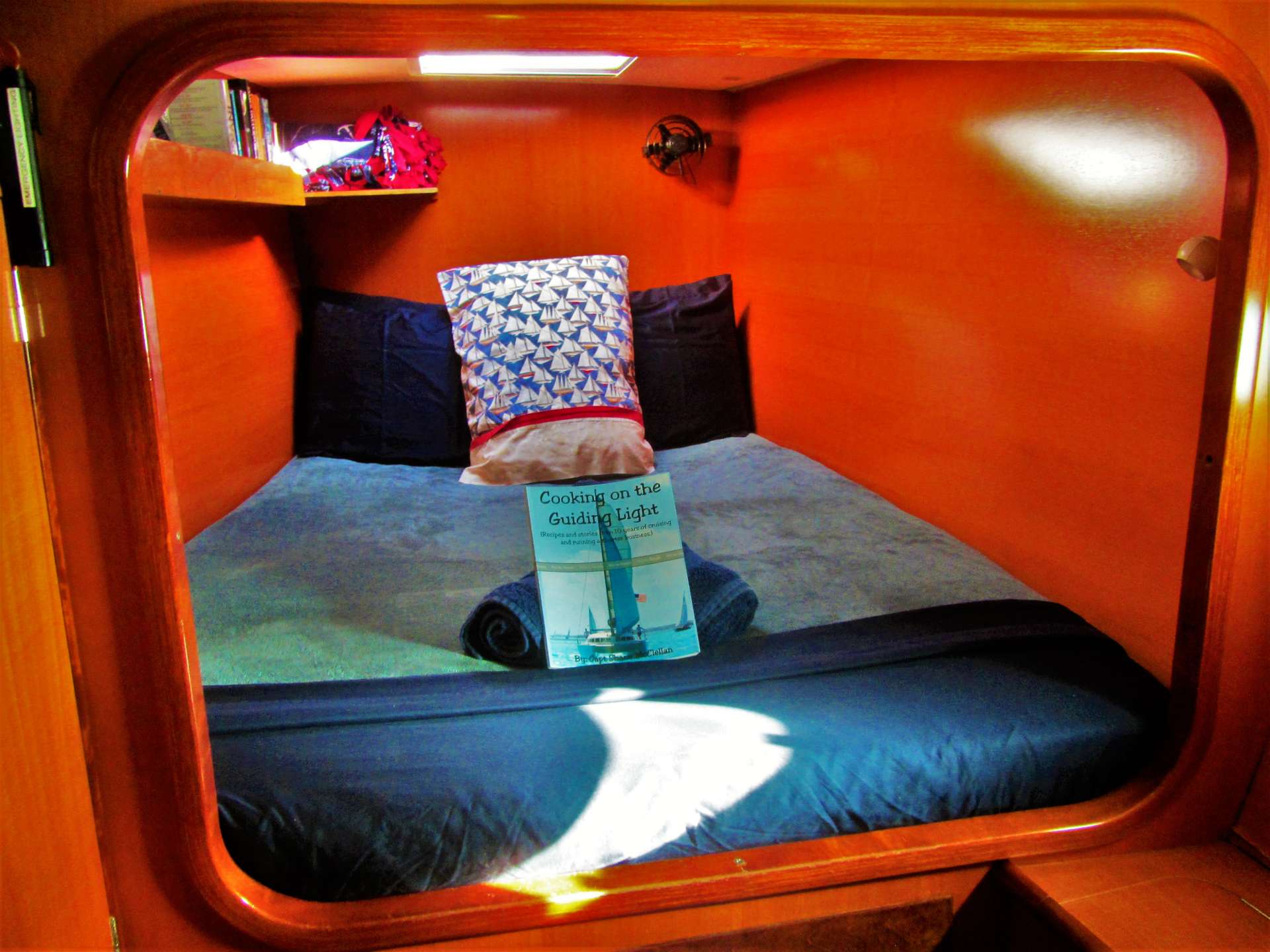 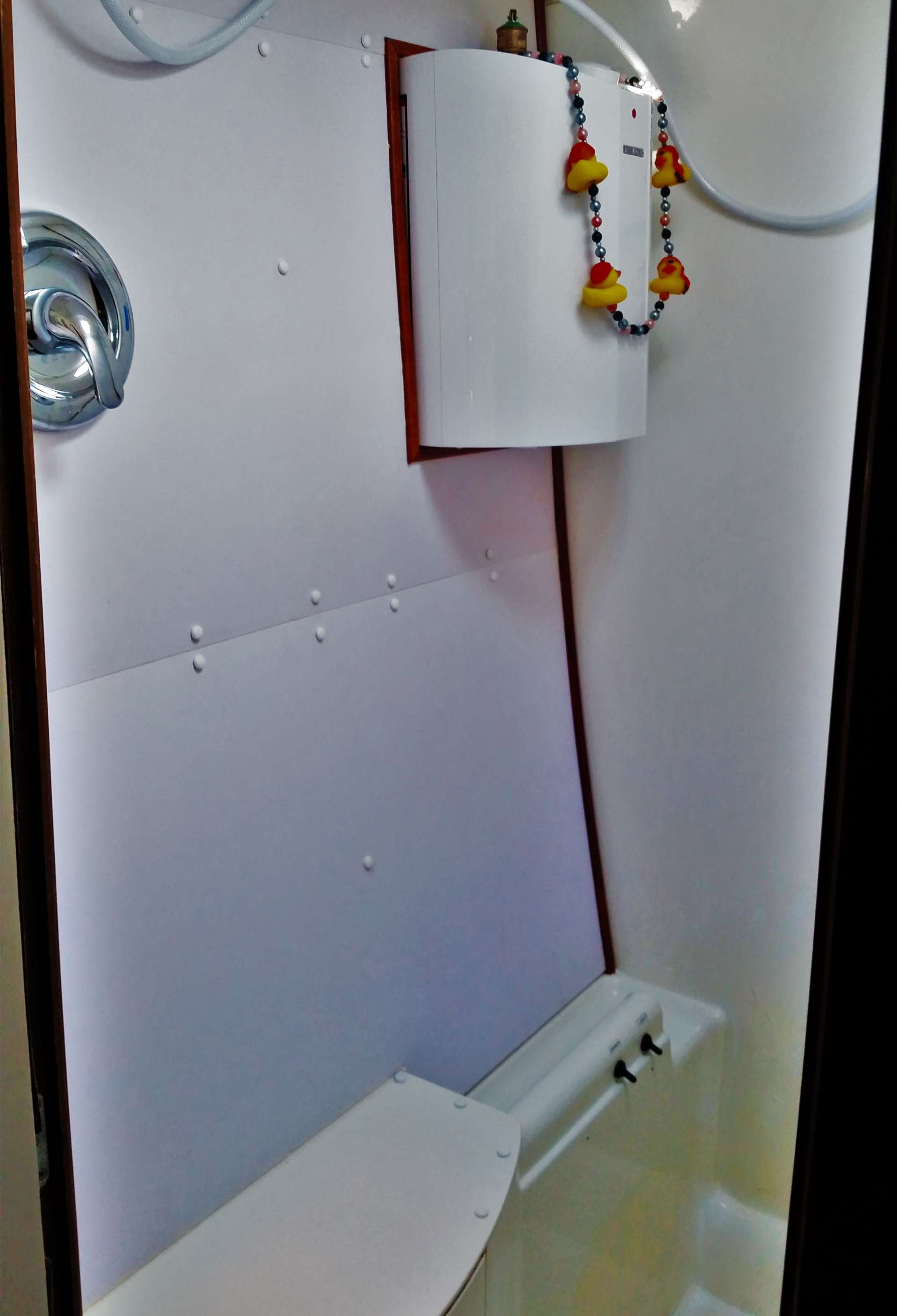 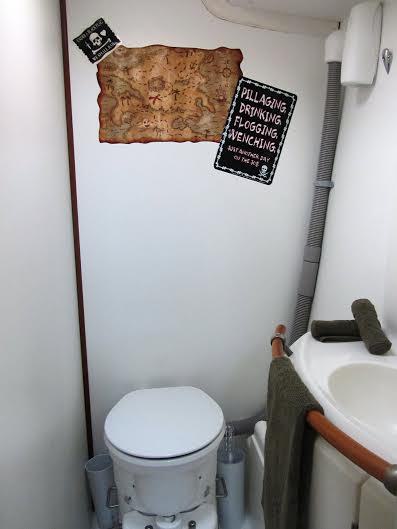 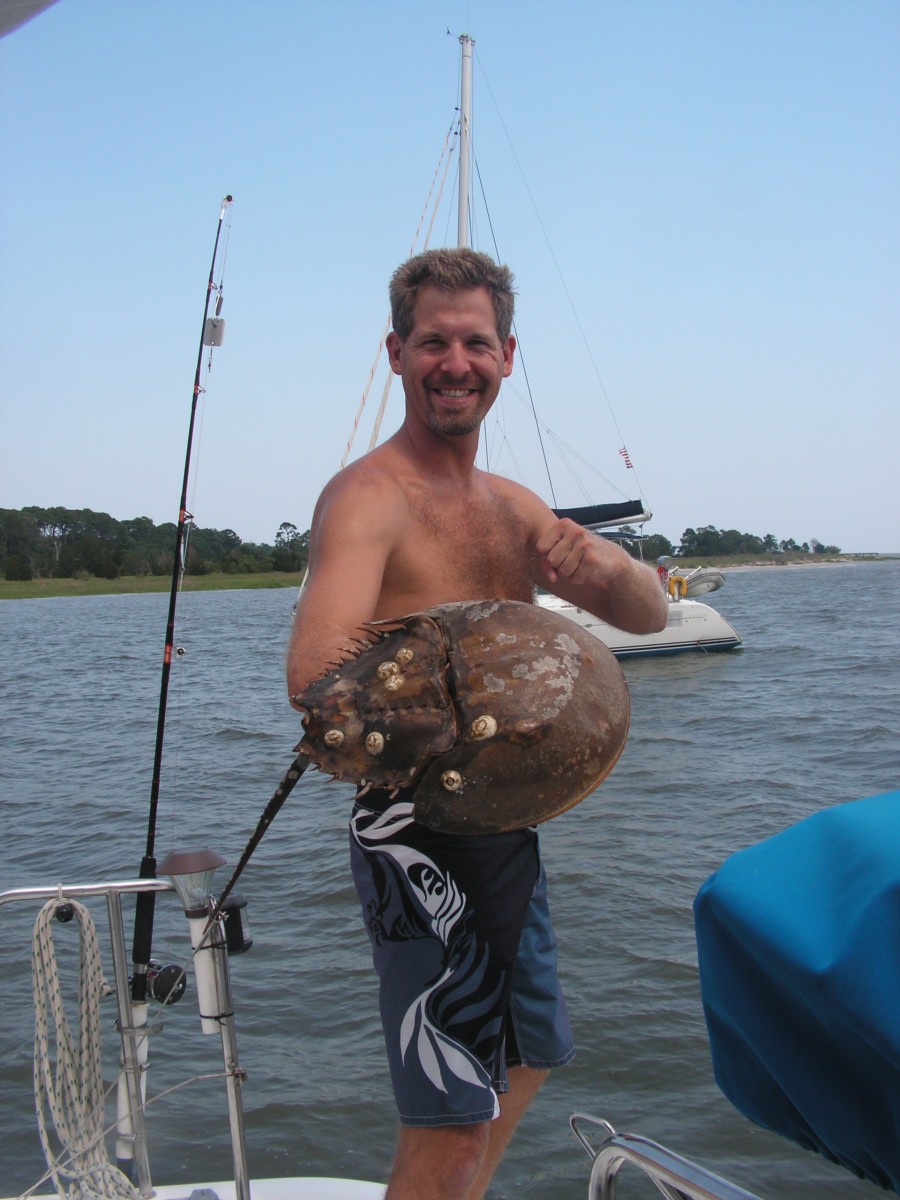 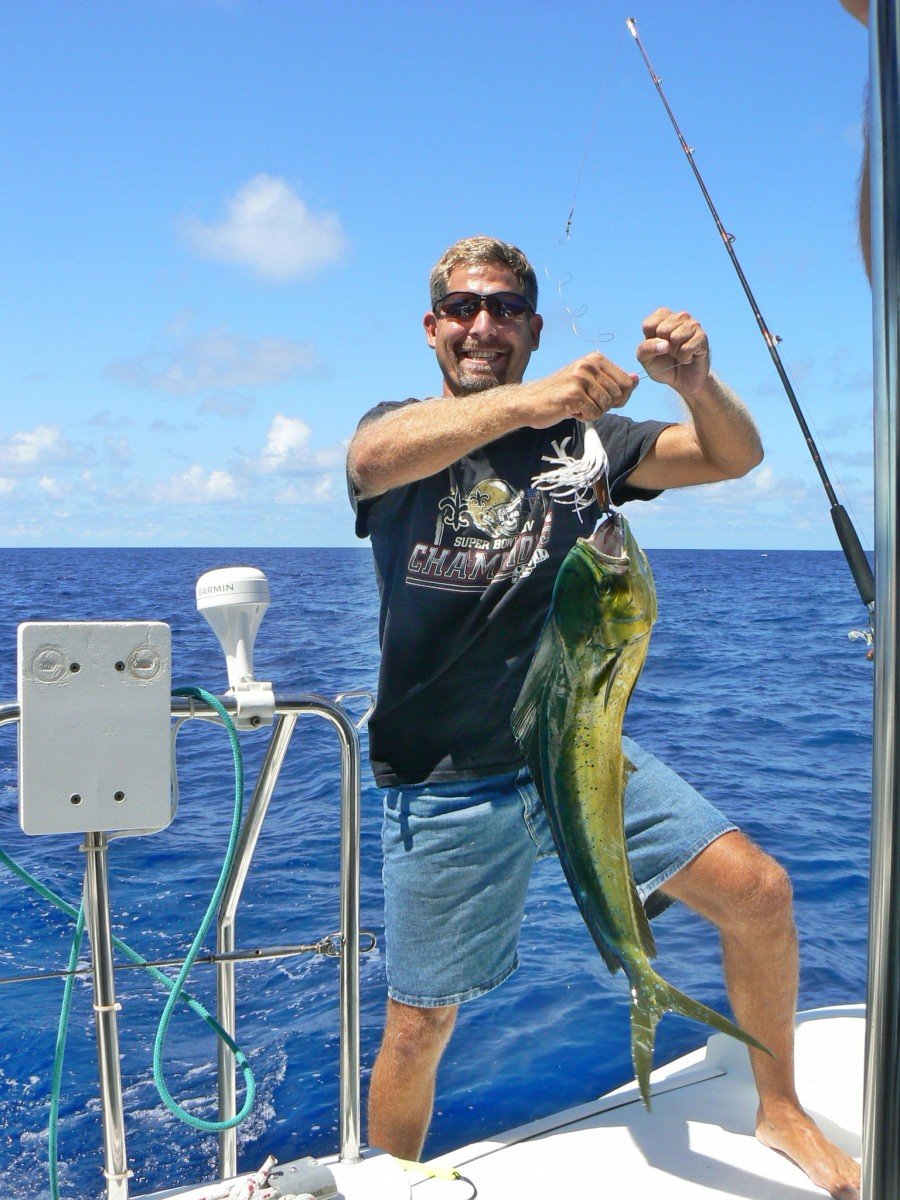 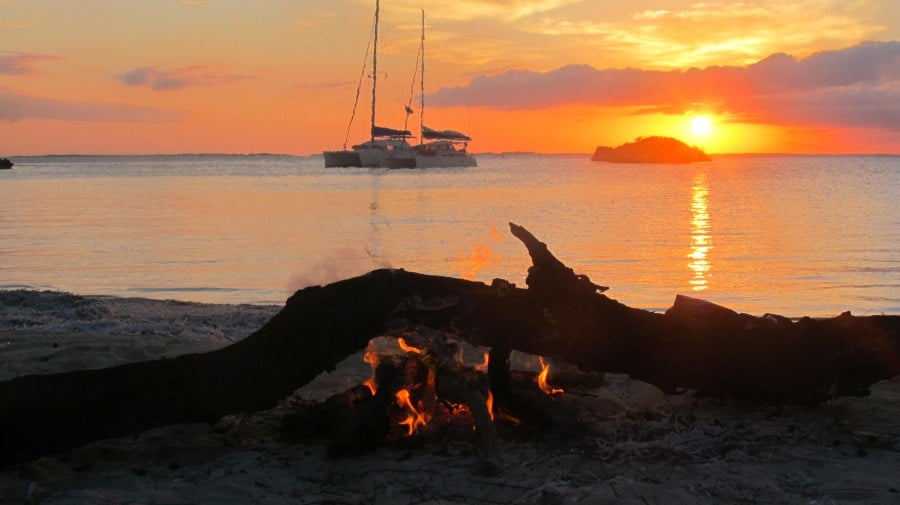 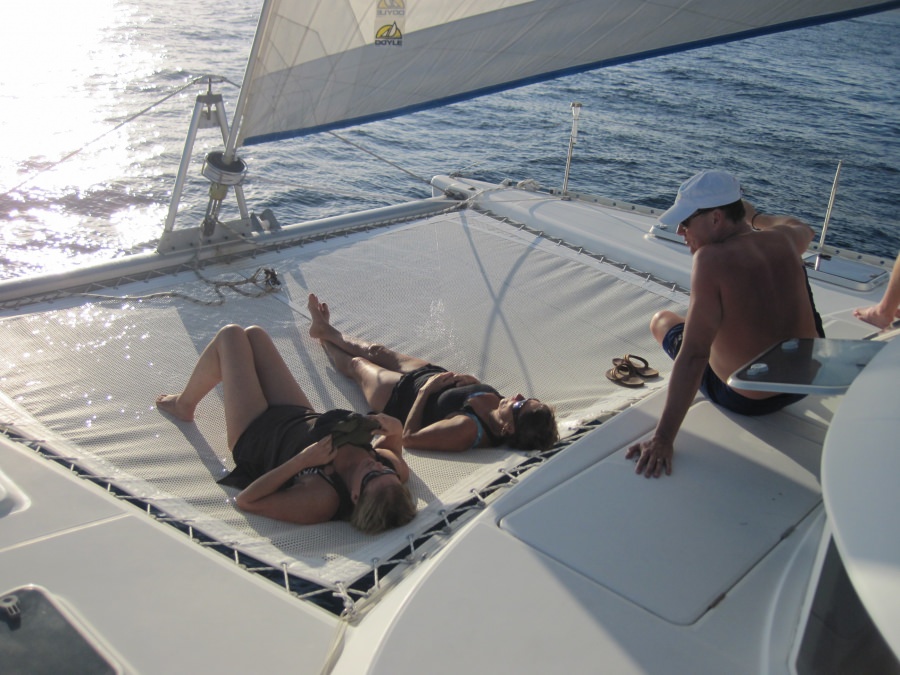 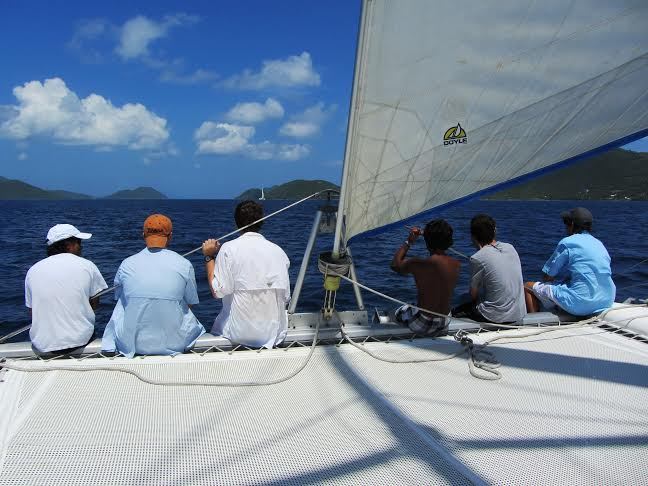 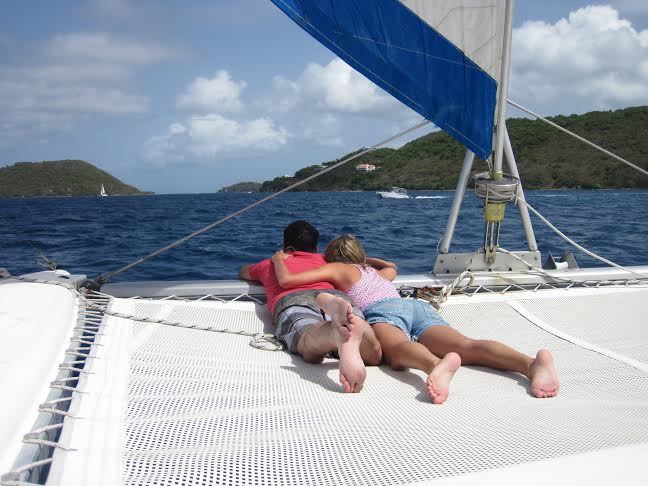 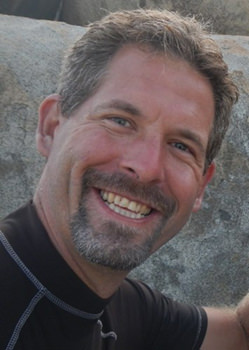 Shane was born and raised in Dallas, Texas and at the age of 20 moved to Colorado where he worked as a volunteer firefighter for the City of Golden and had a career as an auditor. In 2009 he finally realized his life-long dream of owning a boat and cruising around the world. With Guiding Light he cruised from the Gulf and East Coasts of America to the Bahamas and the Windward Islands of the Caribbean, and learned that entertaining guests aboard was his favorite part of the experience. Shane brings to Guiding Light his love of cooking, teaching sailing, fishing, entertaining and being a guide to the best vacation his guests will ever have.

Shane’s Captain-Only charters are distinguished by his excellent cooking. He bakes fresh bread daily, and prepares
3 dinners for his guests for which he receives rave reviews!