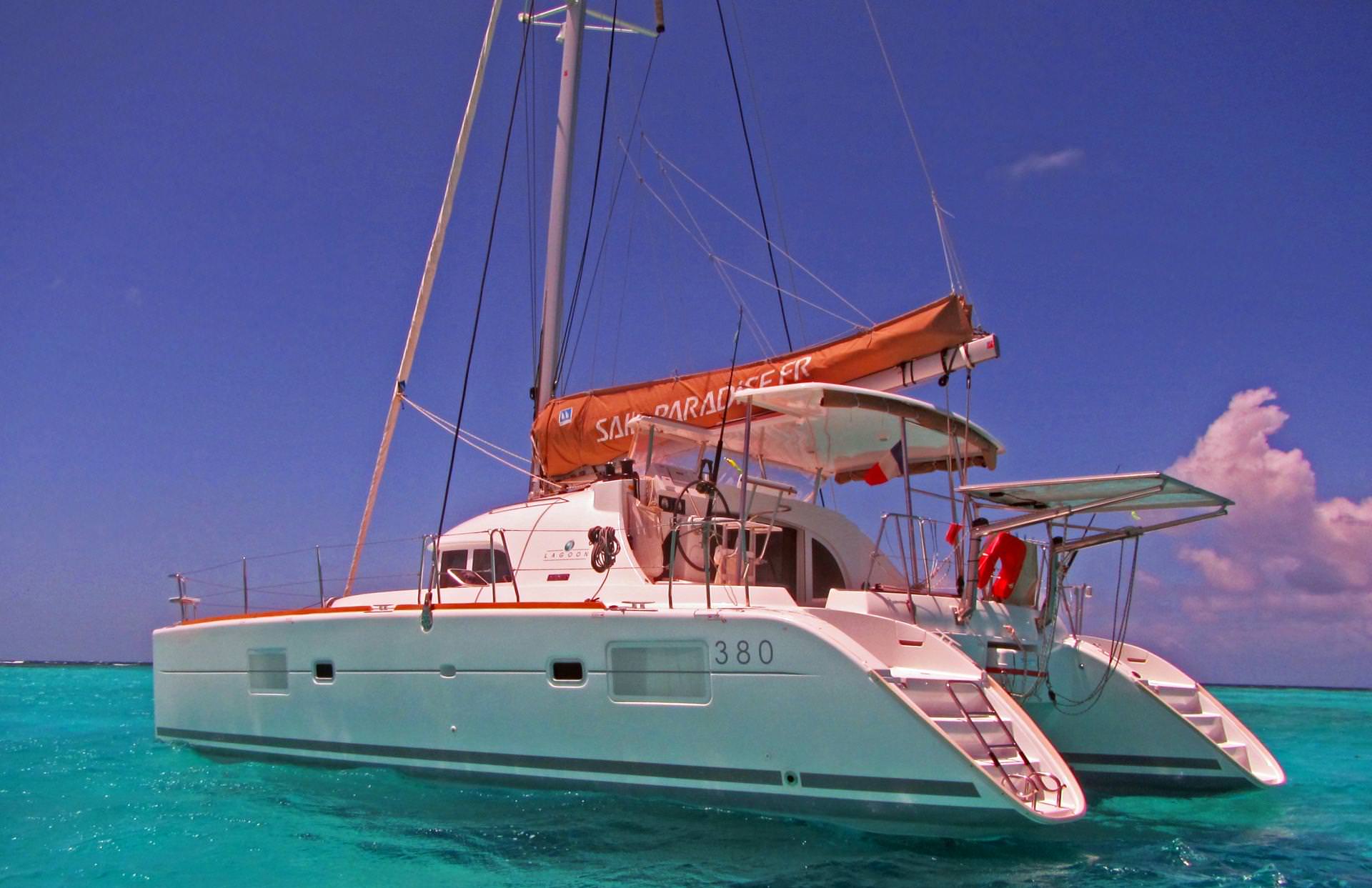 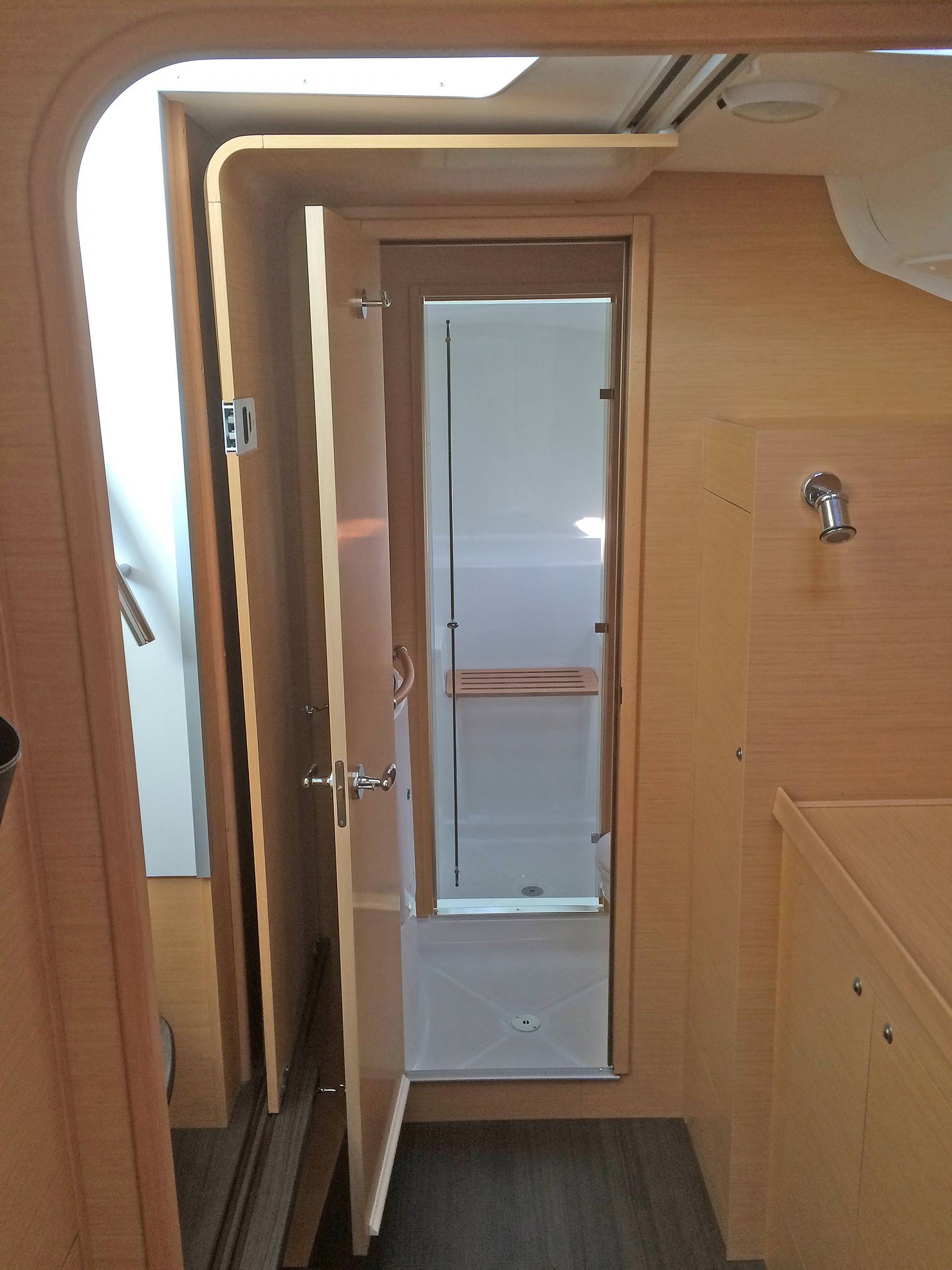 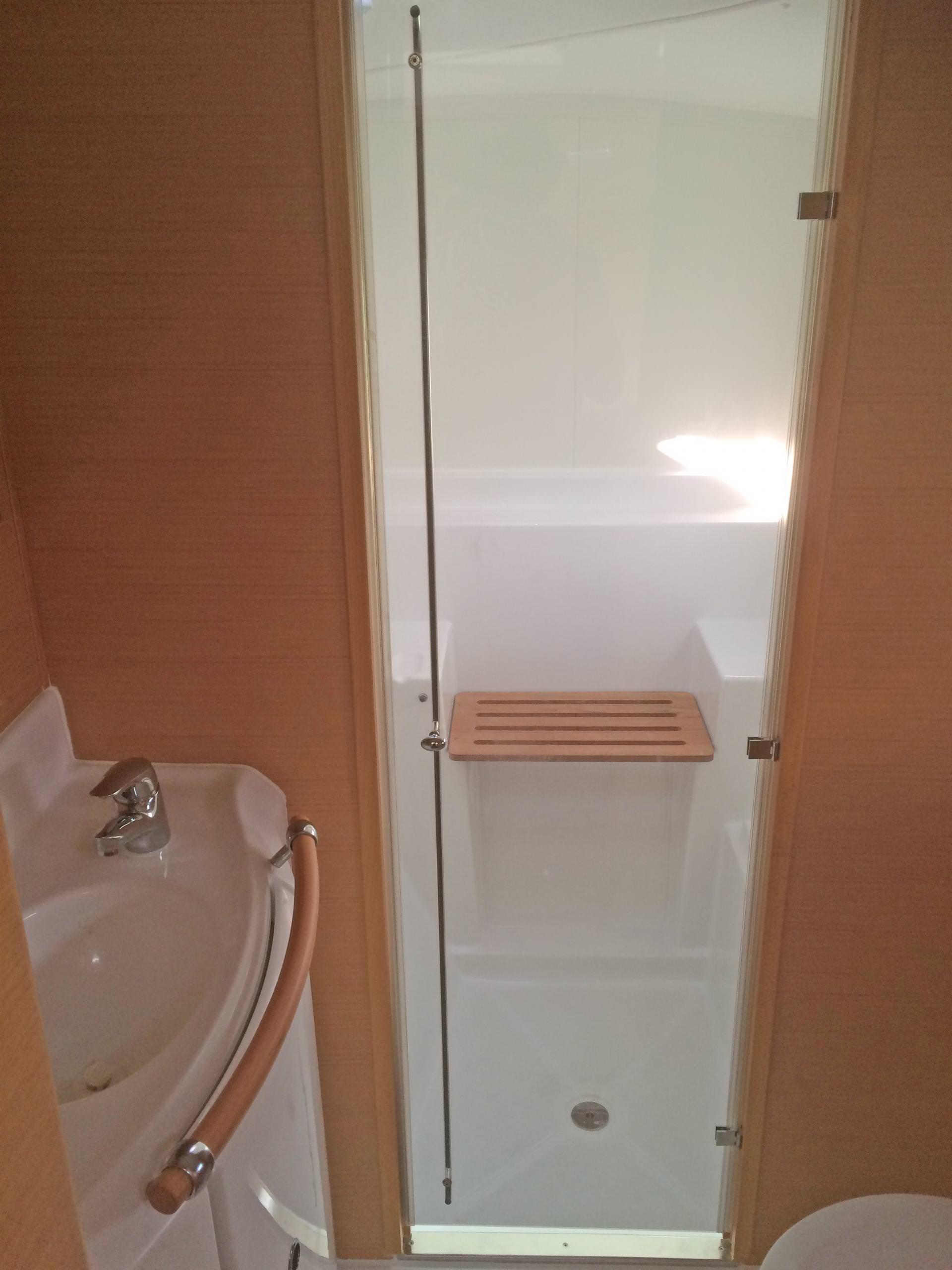 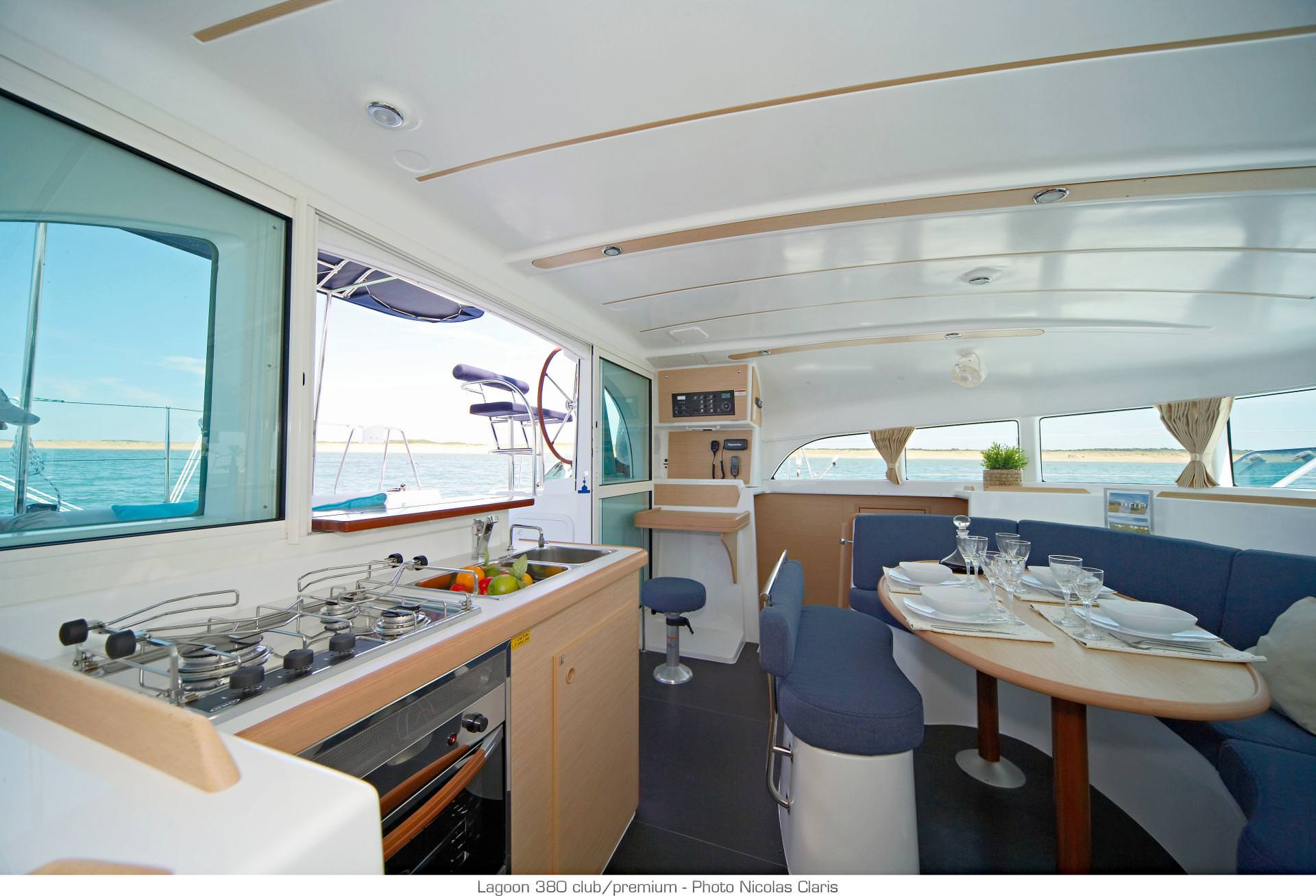 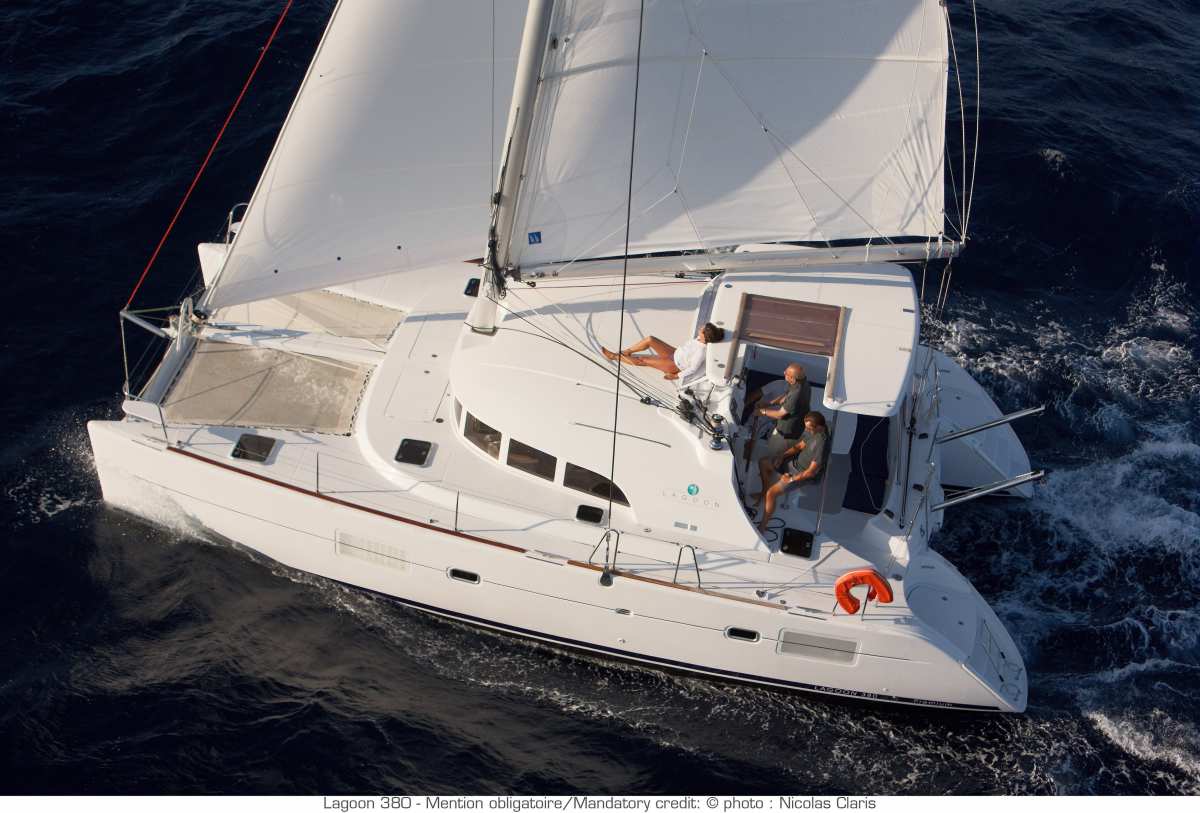 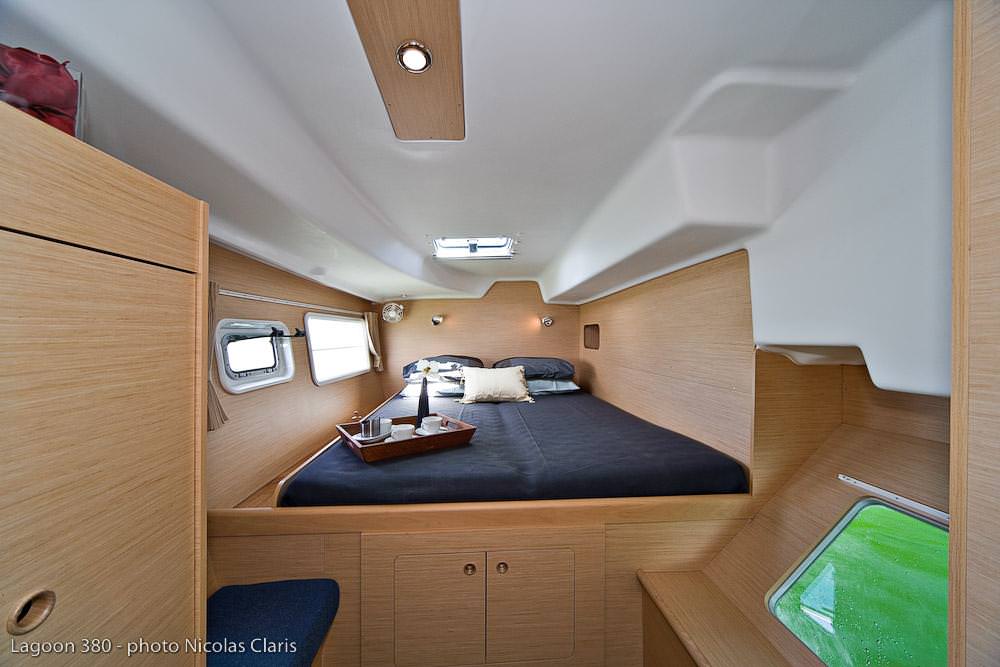 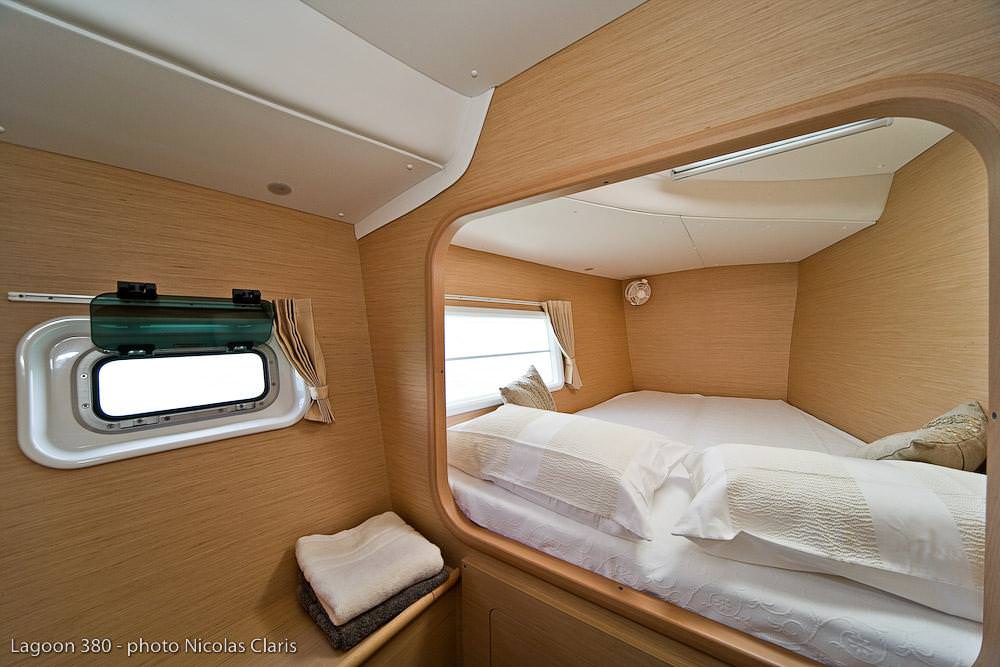 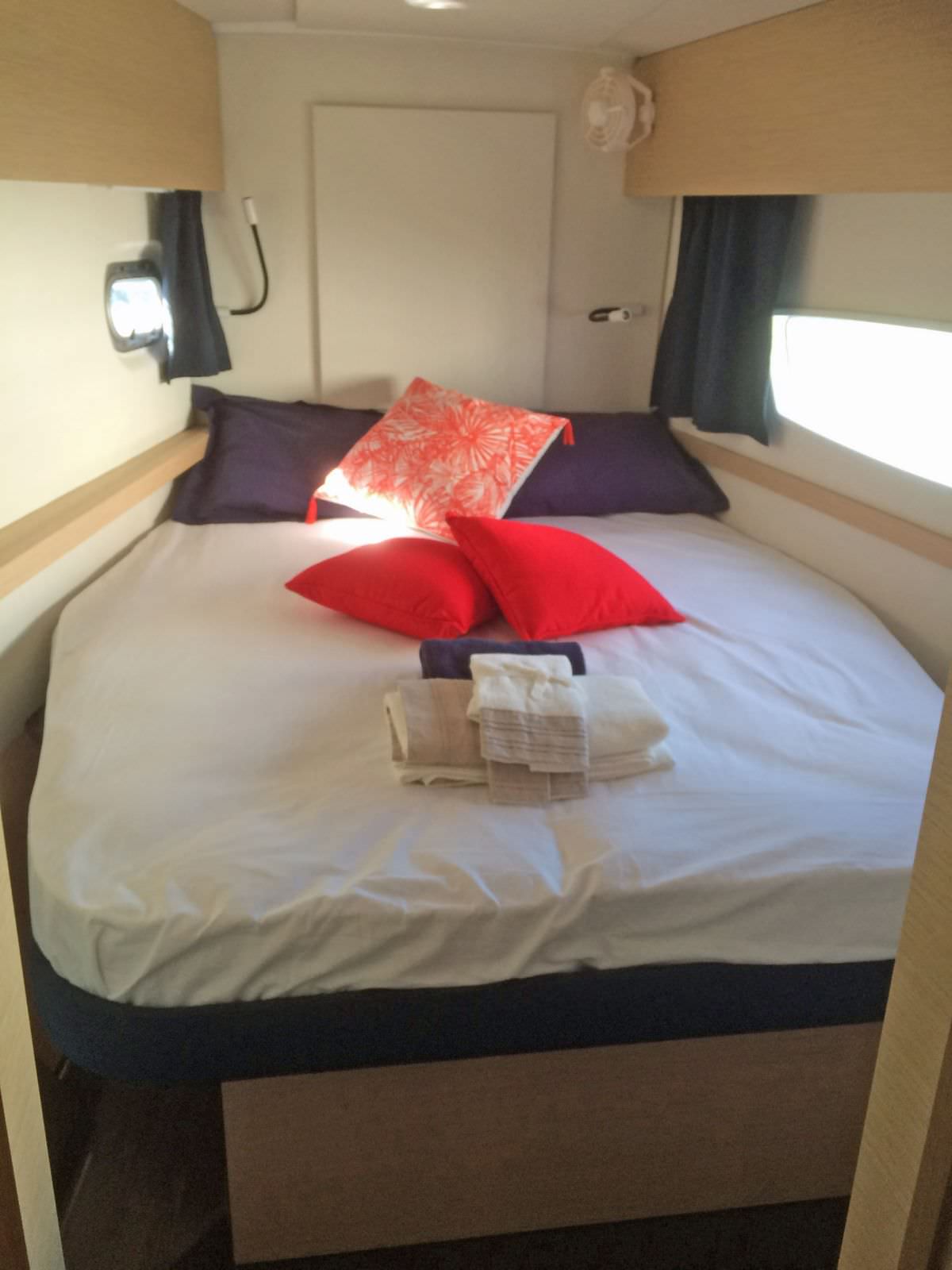 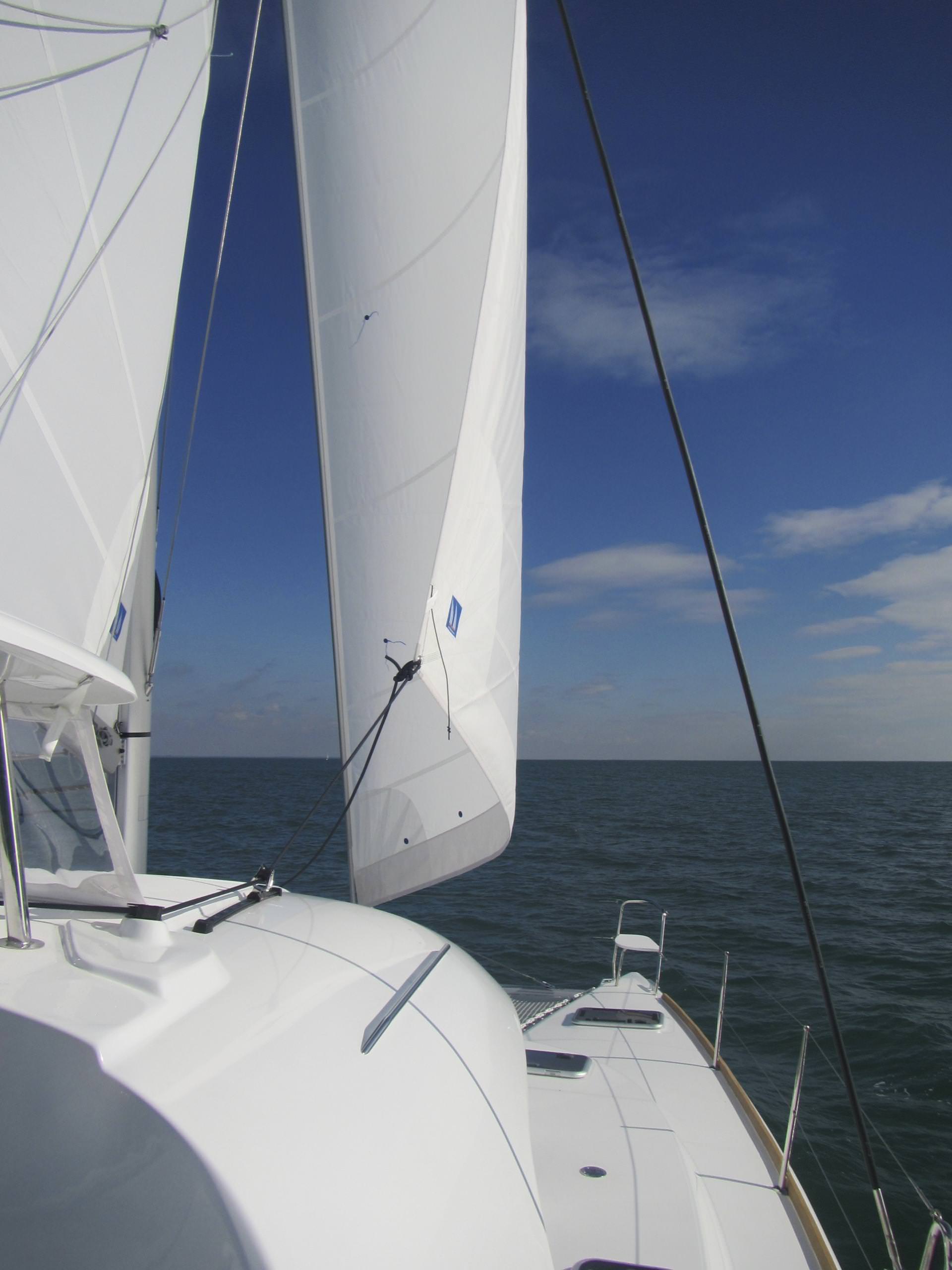 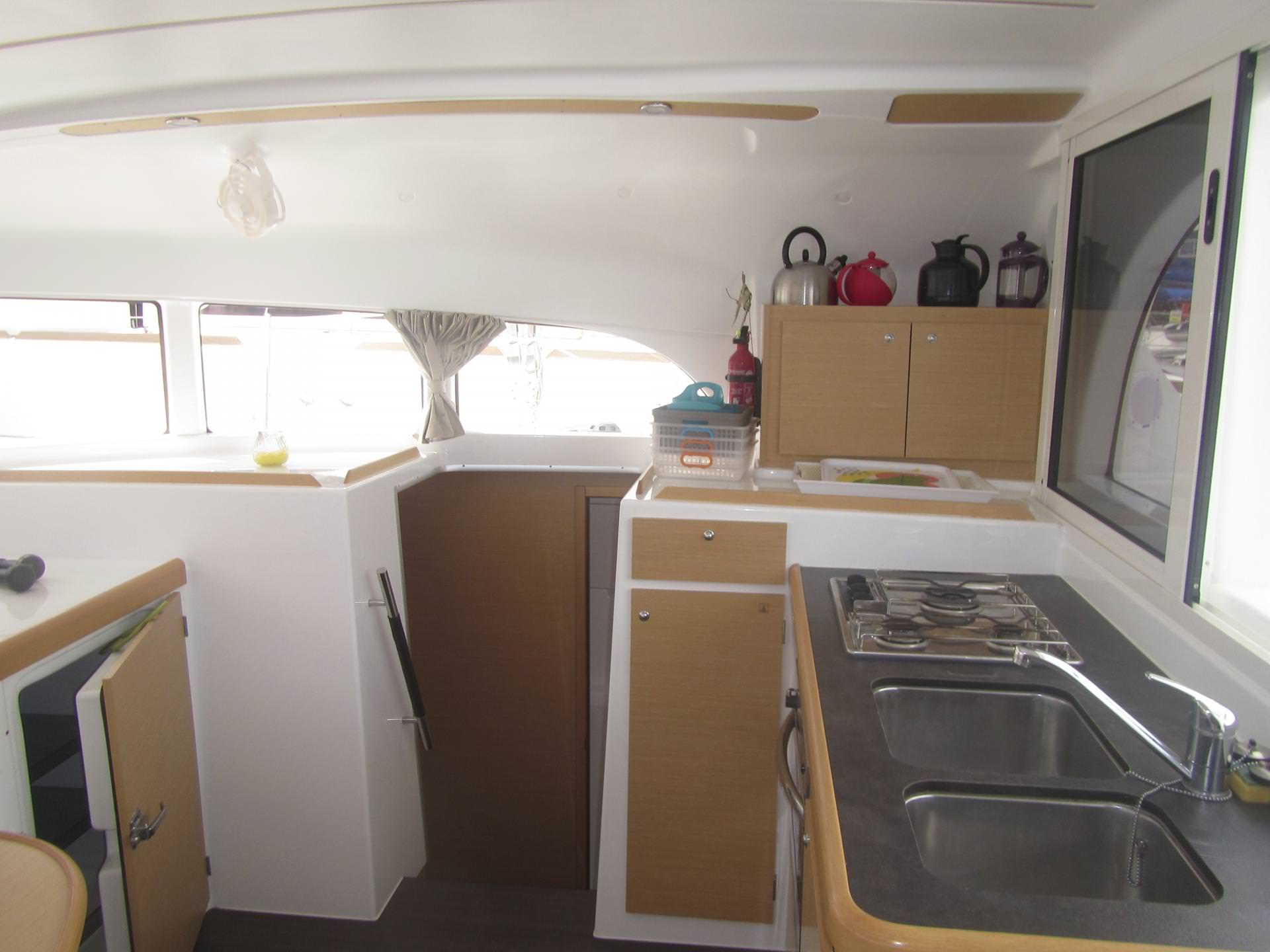 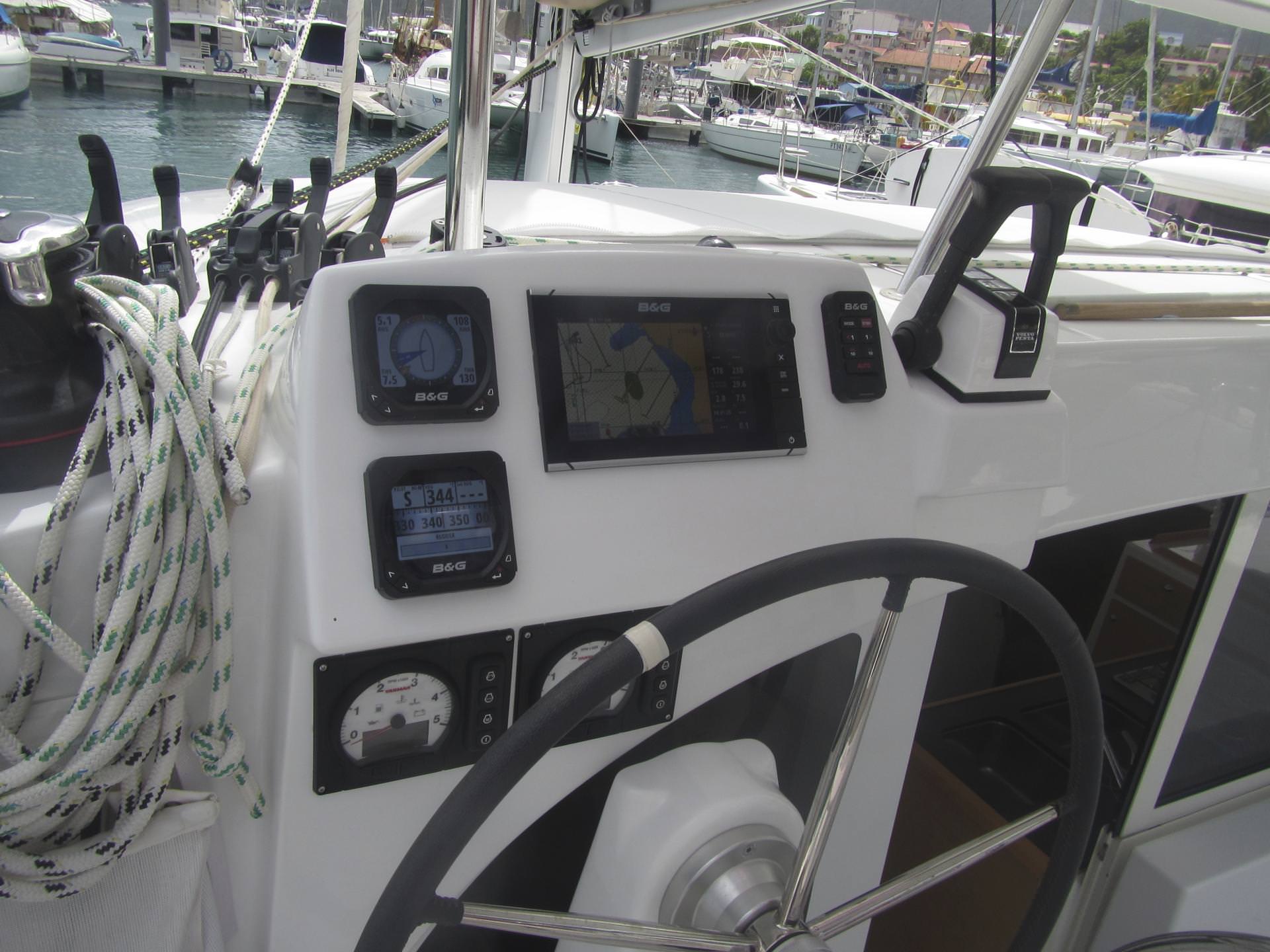 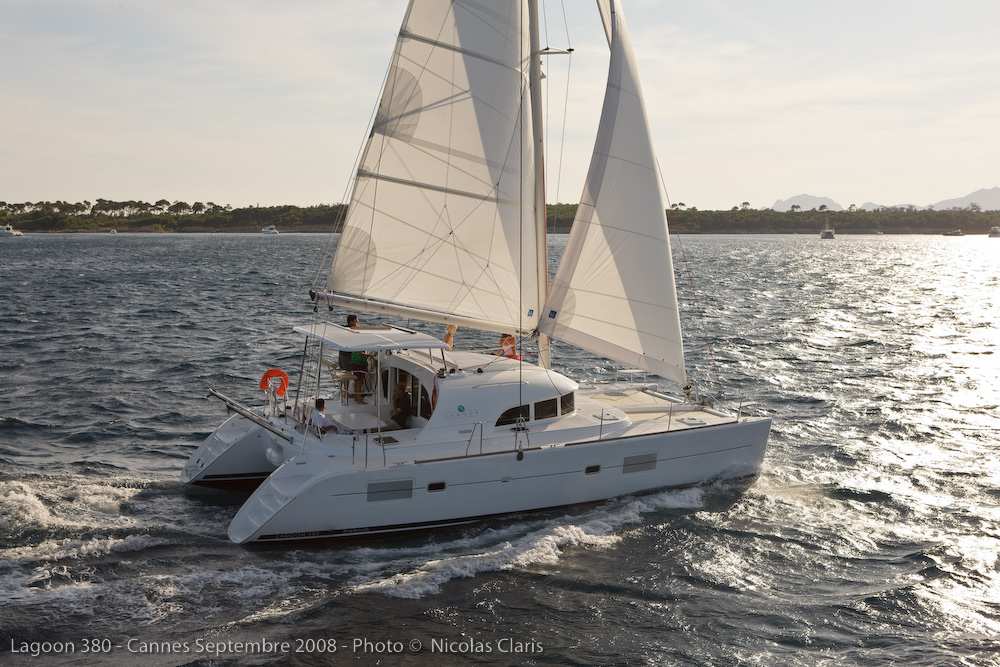 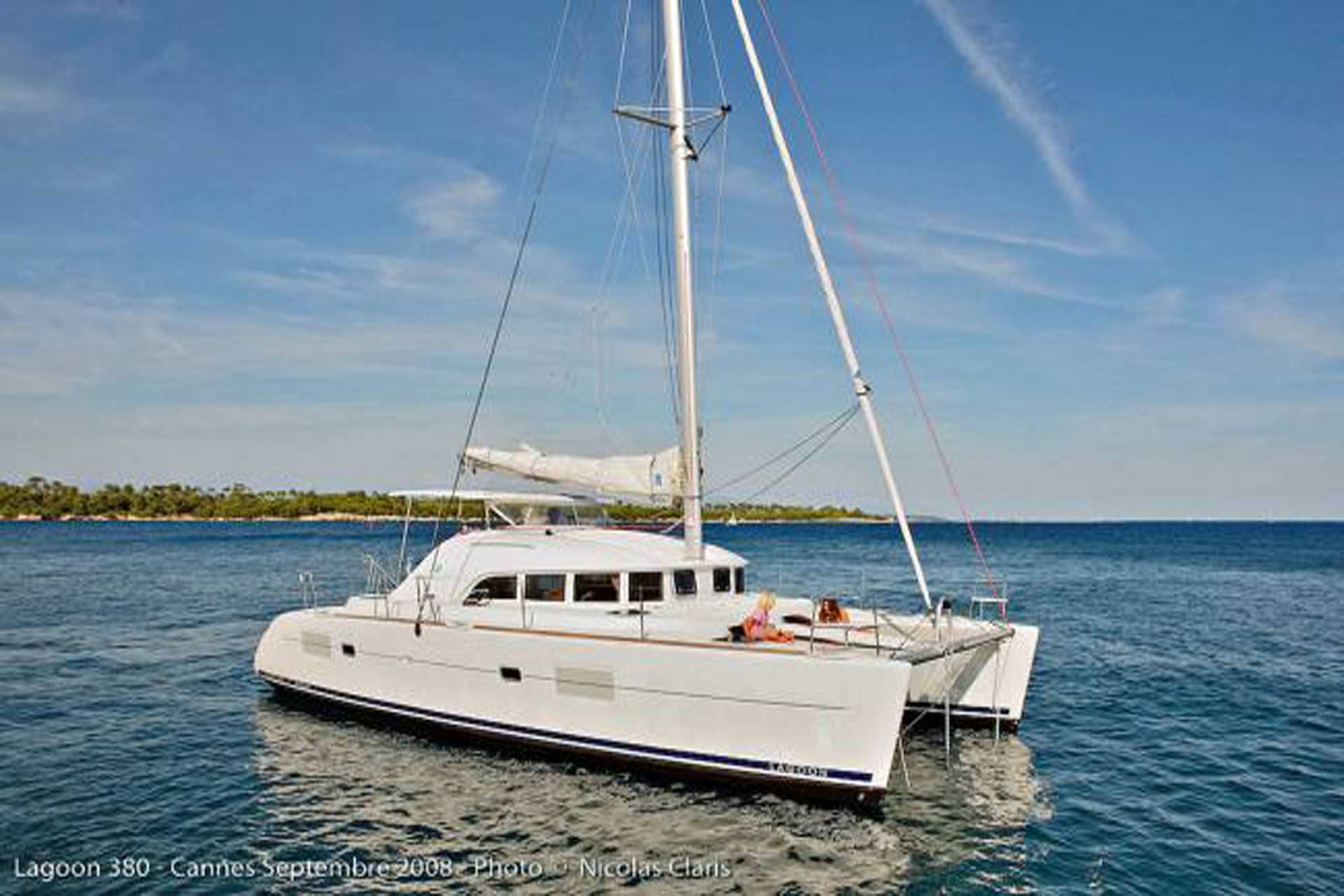 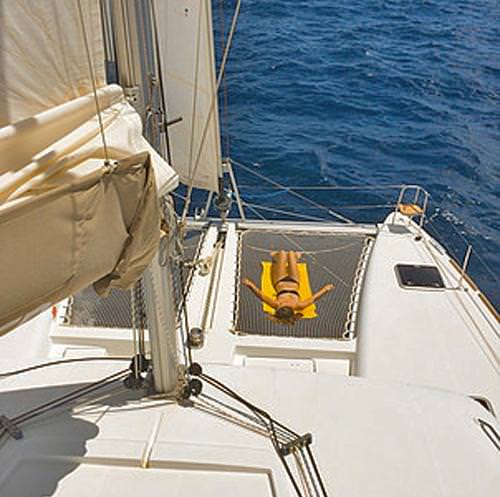 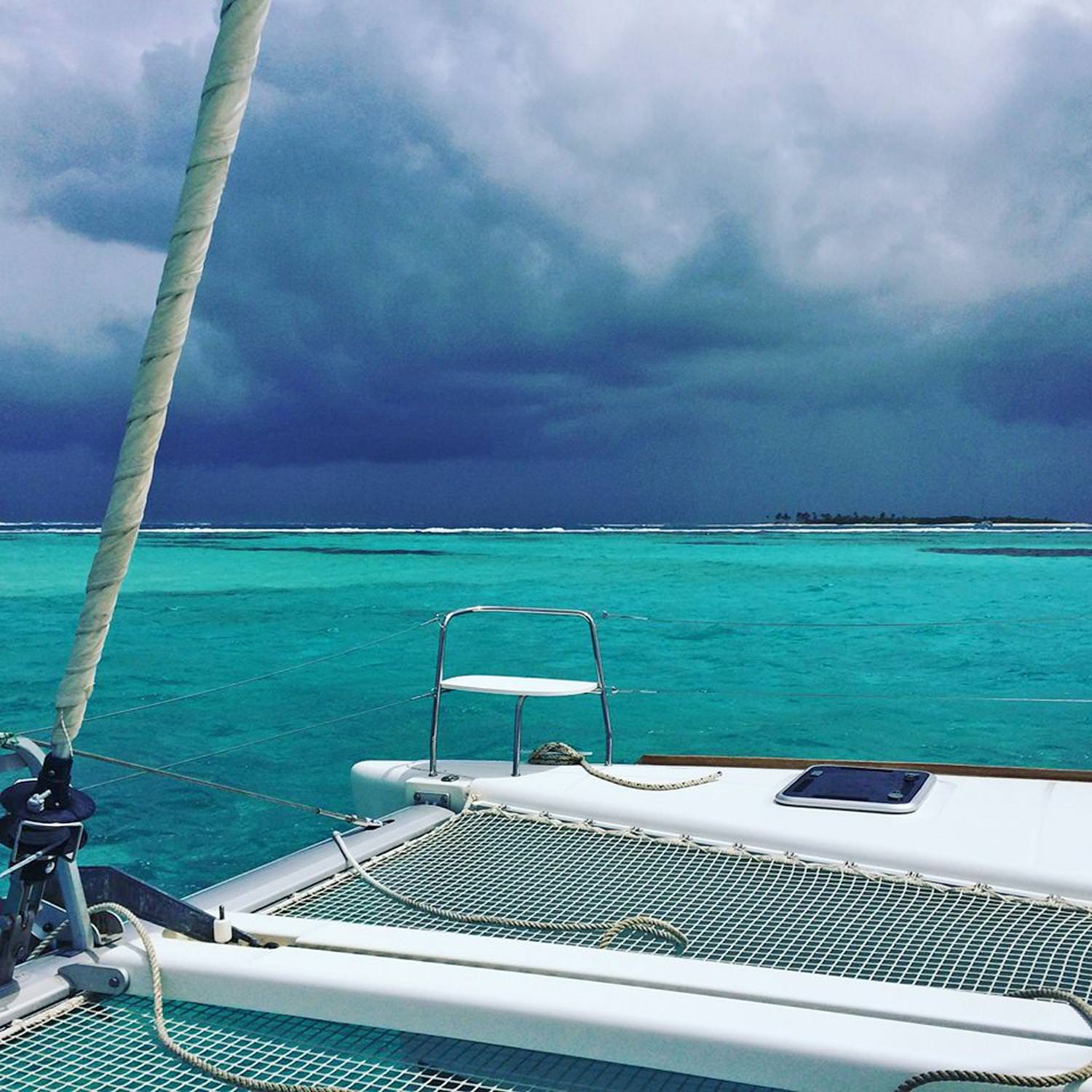 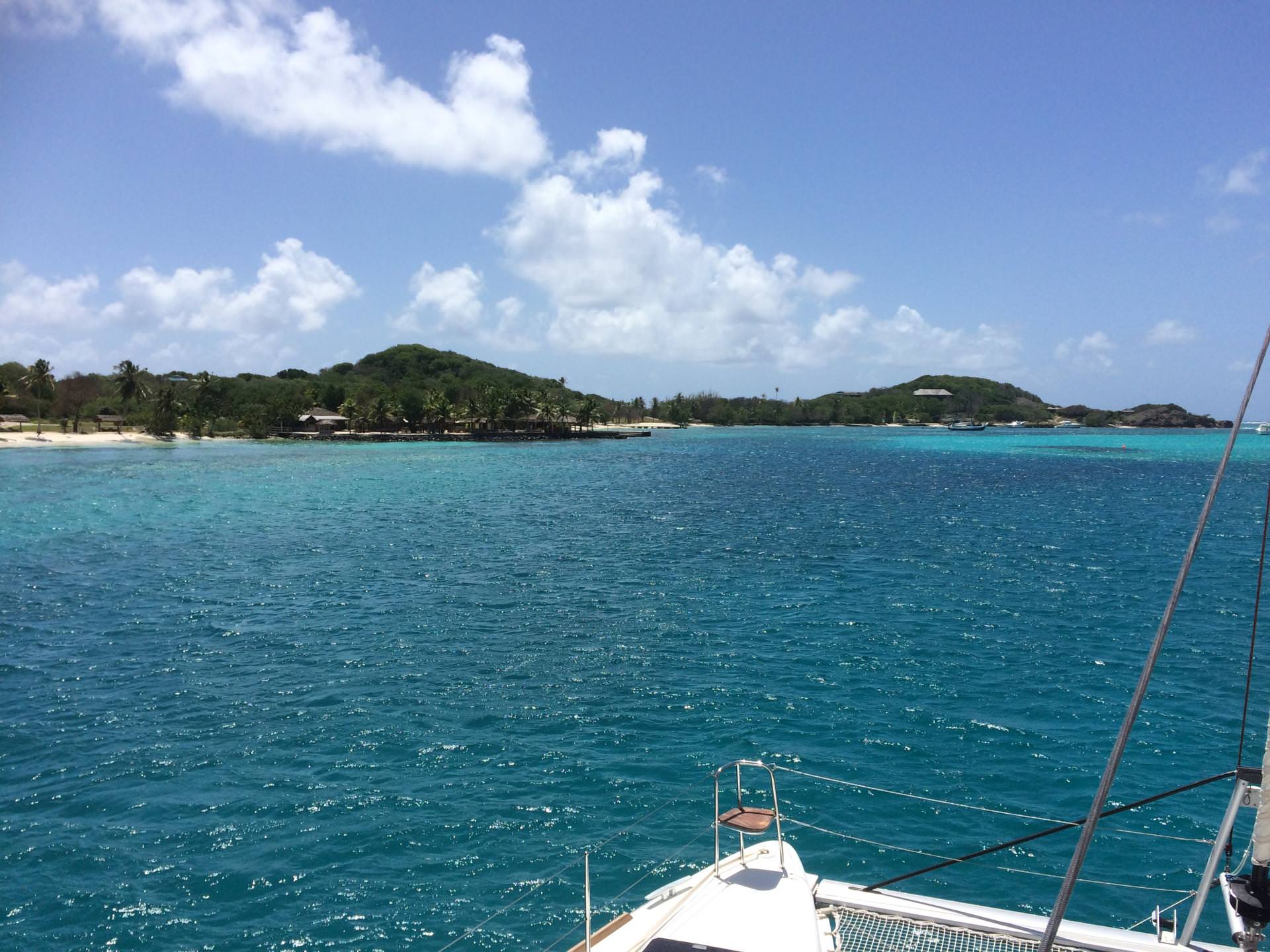 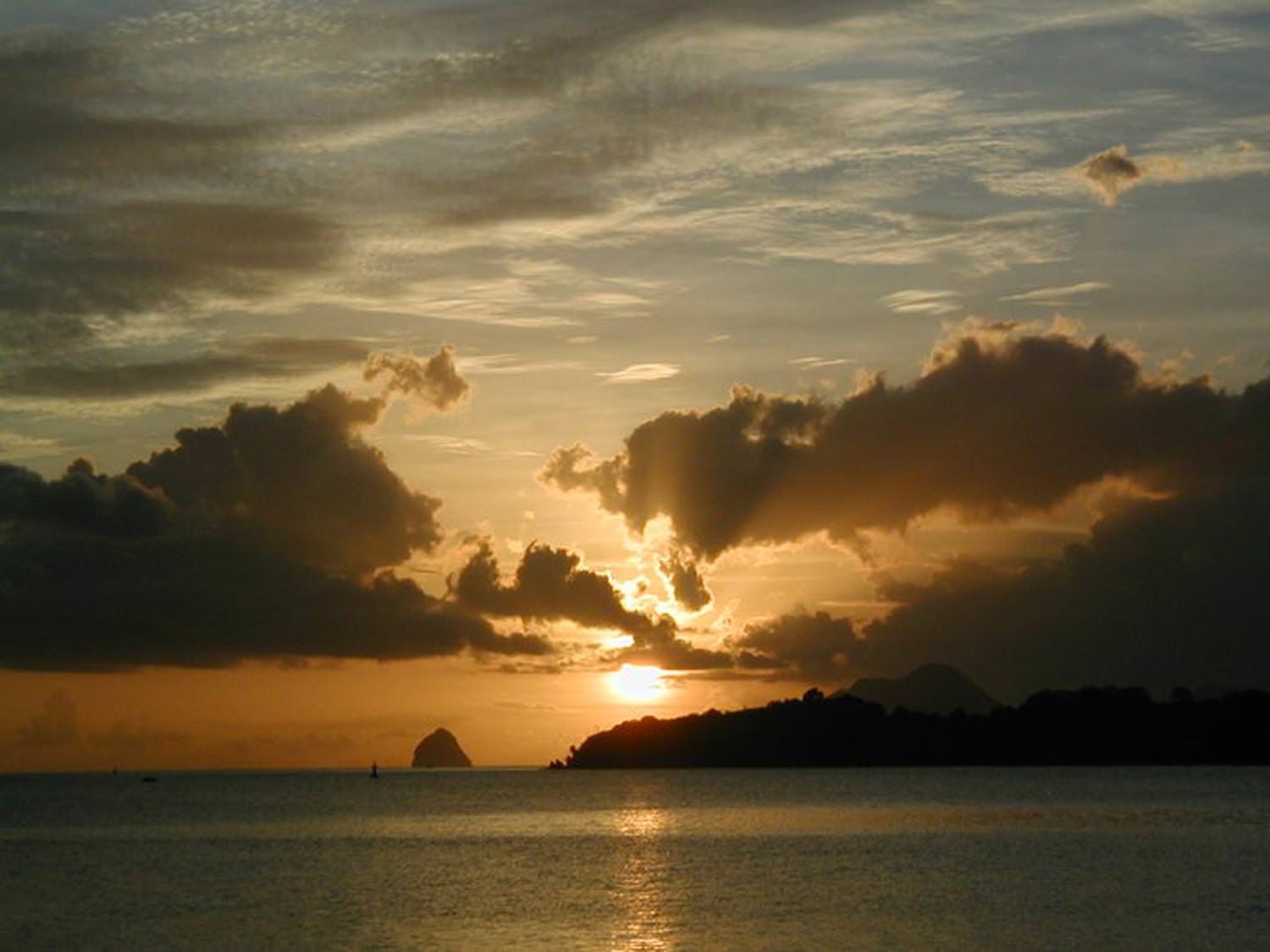 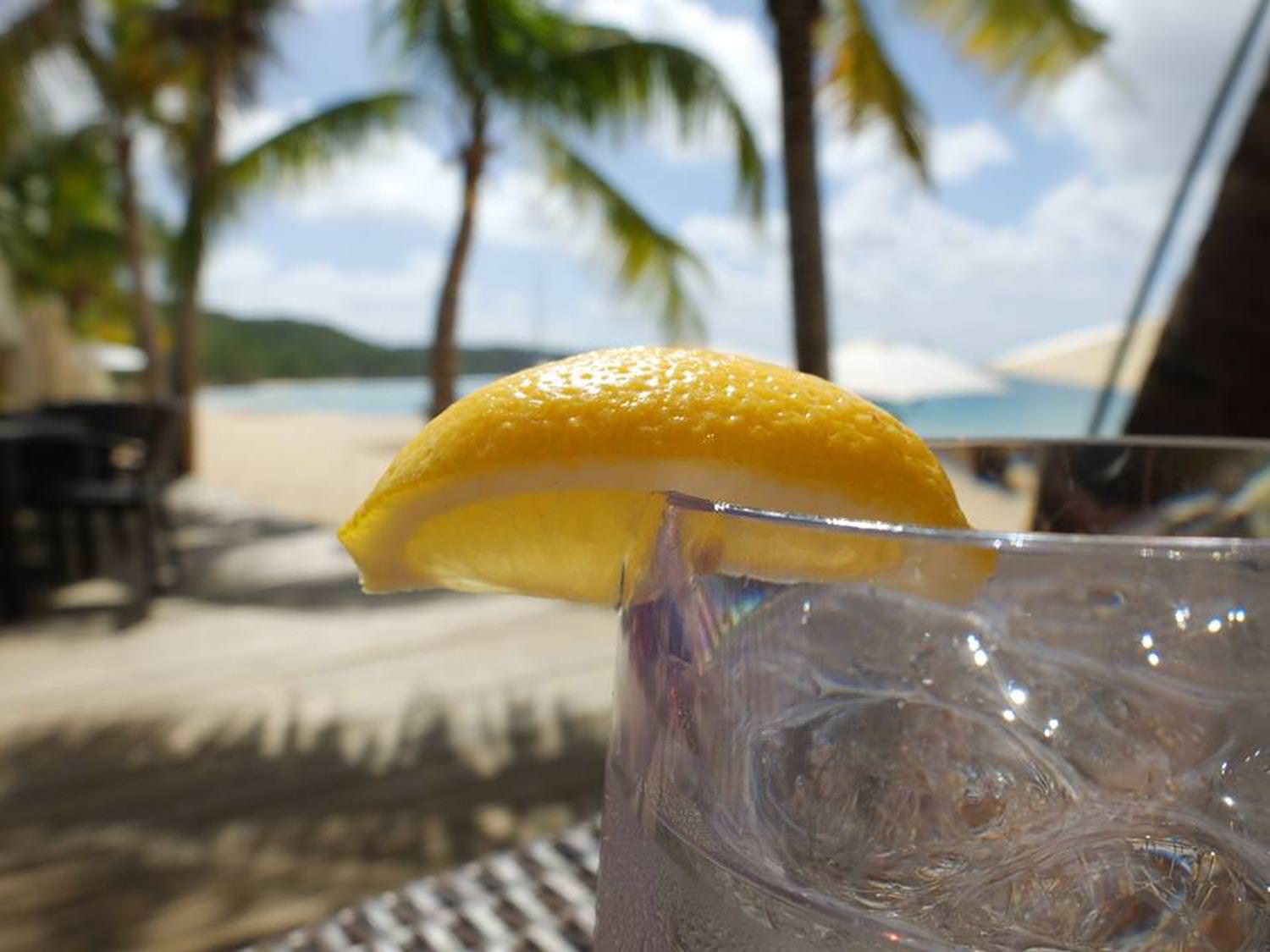 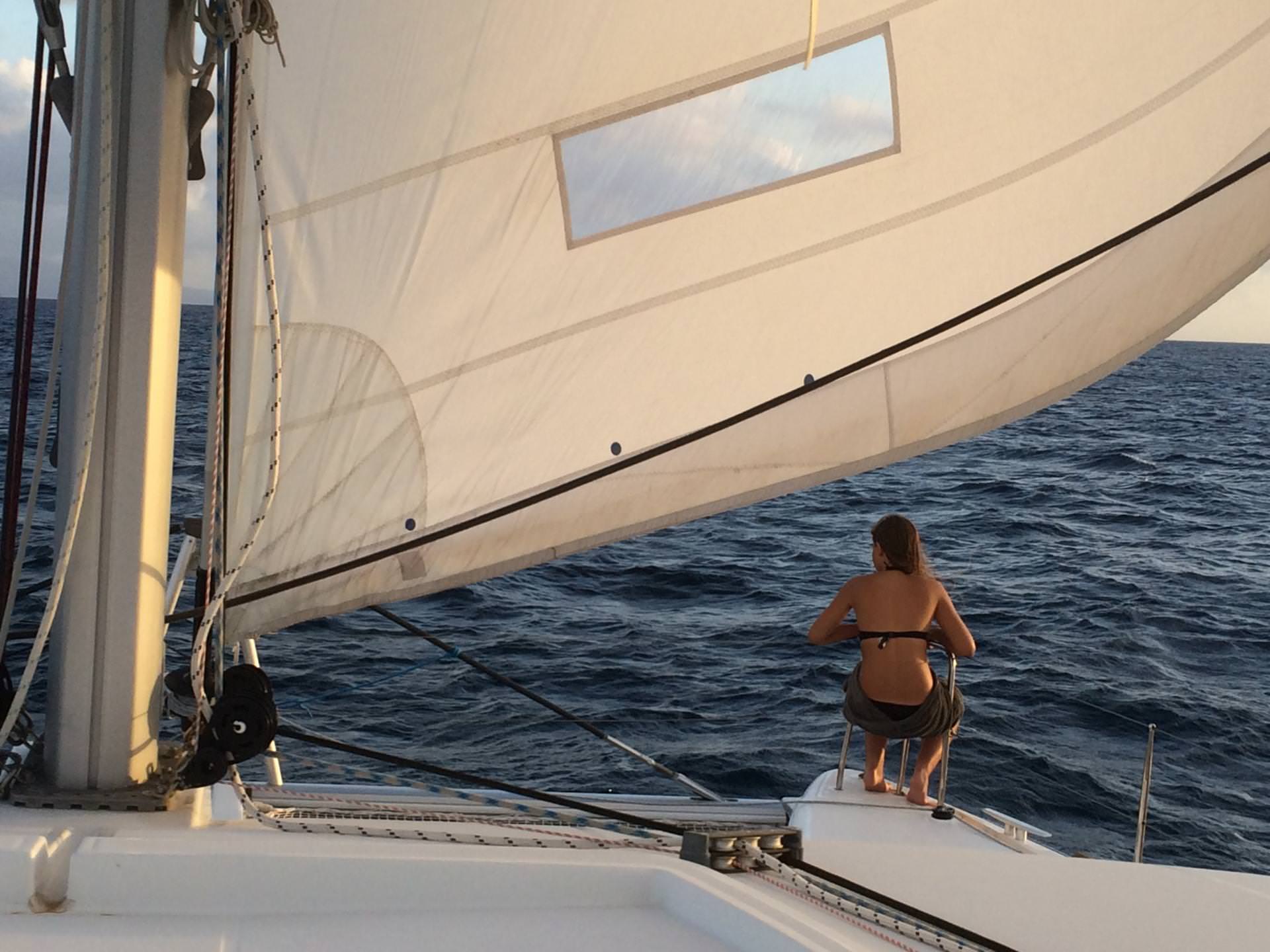 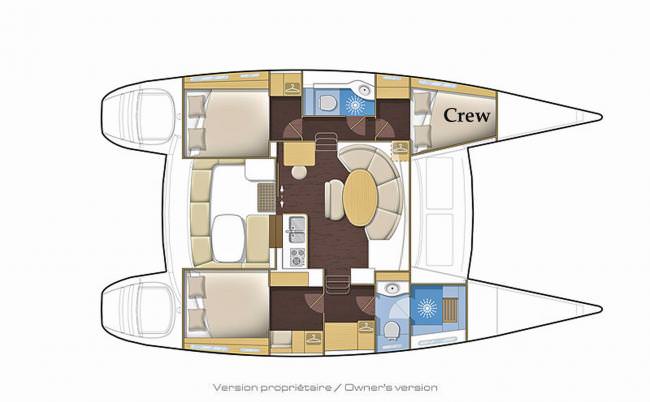 For 6 pax captain only charters the port fwd cabin is made available to guests, and the Captain sleeps in the forepeak. 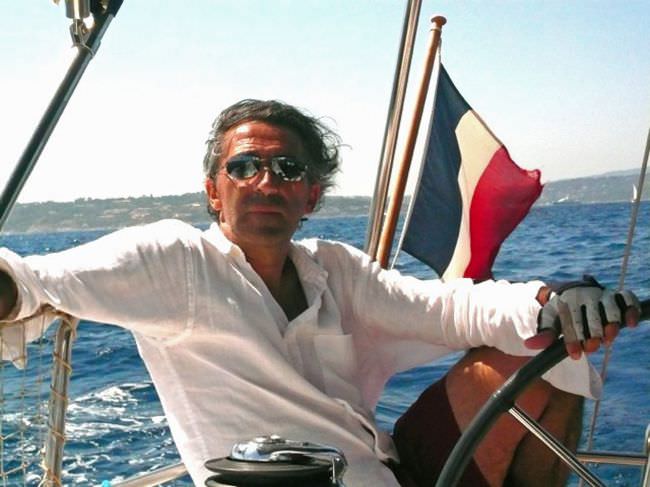 Bruno is married with four children and had a long career as as journalist in French newspapers. He recently retired as CEO of the second largest French newspaper Sud Ouest. Bruno is the author of three books, one he co-authored with famous French sailor Philippe Poupon – obviously about sailing!

After spending 30 years in the world of the Press Bruno decided to go back to his first passion of yachting and sailing. Bruno had already been introduced to sailing at the tender age of eight and by the age of 10 Bruno joined the Marine Scouts in his home town of Marseille. He enjoyed nine years in the scouts and then joined local yacht clubs and participated in many sailing regattas. He has owned seven boats prior to HARMONY.

Bruno has a Captain 200 ton license, STWC 95 French qualification. He has live and sailed throughout the Leeward and Windward Islands of the Caribbean. He includes five years as CEO of the French newspaper, France Antilles, among his accomplishments. Bruno has sailed extensively throughout France, the Mediterranean Sea and the Caribbean from Grenada to Puerto Rico. He enthusiastically shares with his guests the beauty of the different islands when on charter aboard HARMONY.

Guests aboard Harmony are very fortunate to be treated to the cuisine prepared by a wonderfully talented French Chef, Didier Le Guellec. His skill set is quite unique. In addition to his galley skills, Didier holds the French equivalent of a Yachtmaster license.

Didier hails from Brittany. He received his culinary diploma early on and launched his career which included a tour as Chef aboard the French Navy commanding vessel, chef/proprietor of his own restaurant in France, and chef for discriminating clients aboard luxury yachts in the Caribbean and Mediterranean. He is truly a seafood specialist, having fished offshore professionally in the North Atlantic. Another interesting facet to his background, Didier was a successful business owner, having managed his own international home-moving transportation company for 10 years. He speaks English, Spanish and German in addition to his native French.

Today Didier enjoys most of all delighting guests aboard Harmony with his very tasty creations that continually produce comments such as these:

“The experience has been absolutely incredible. Thank you so much. You have both been an absolute delight and the sailing and food has gone above and beyond my expectations. I can only hope to have a similar experience again in my life.”