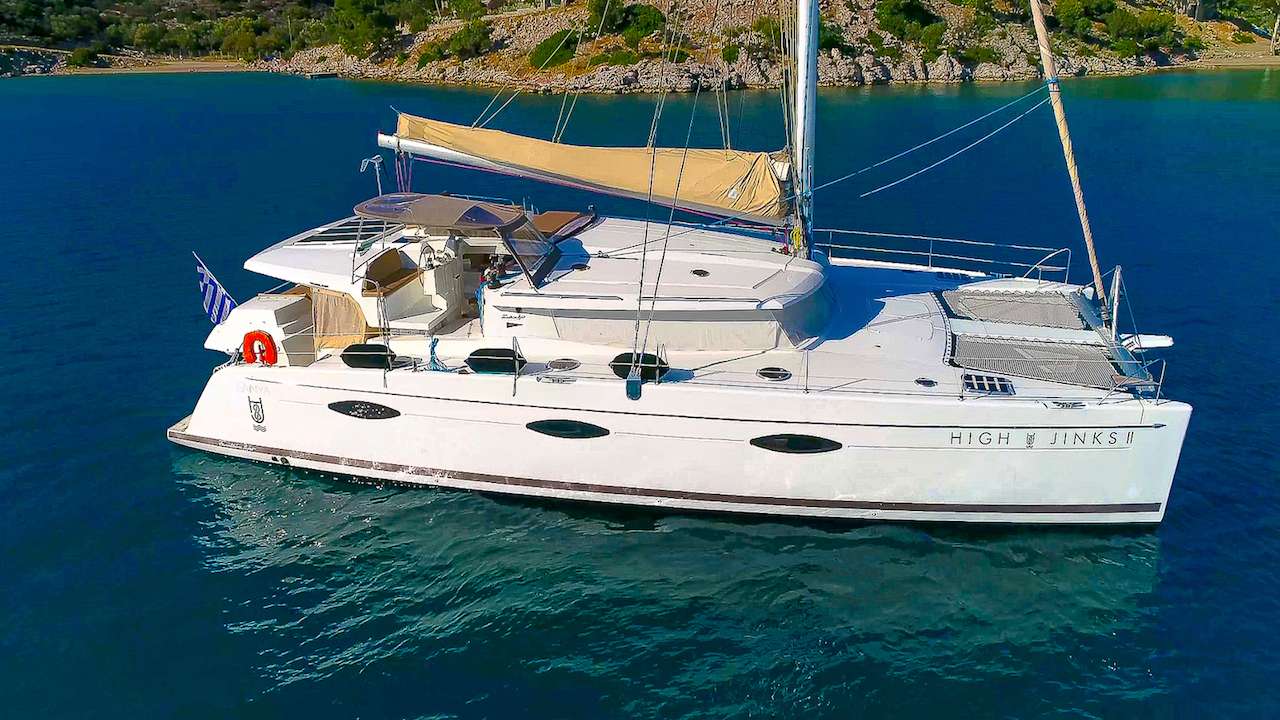 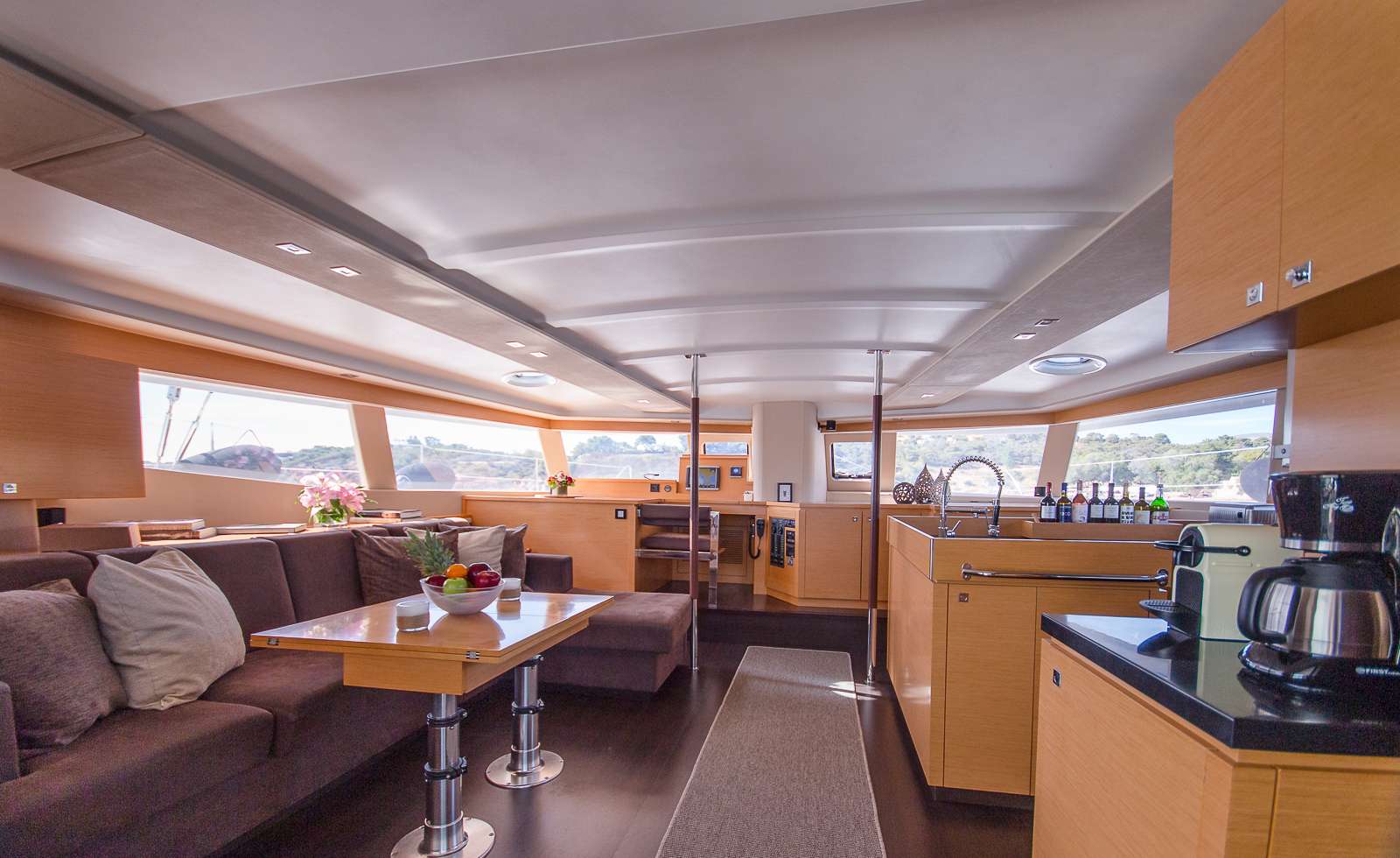 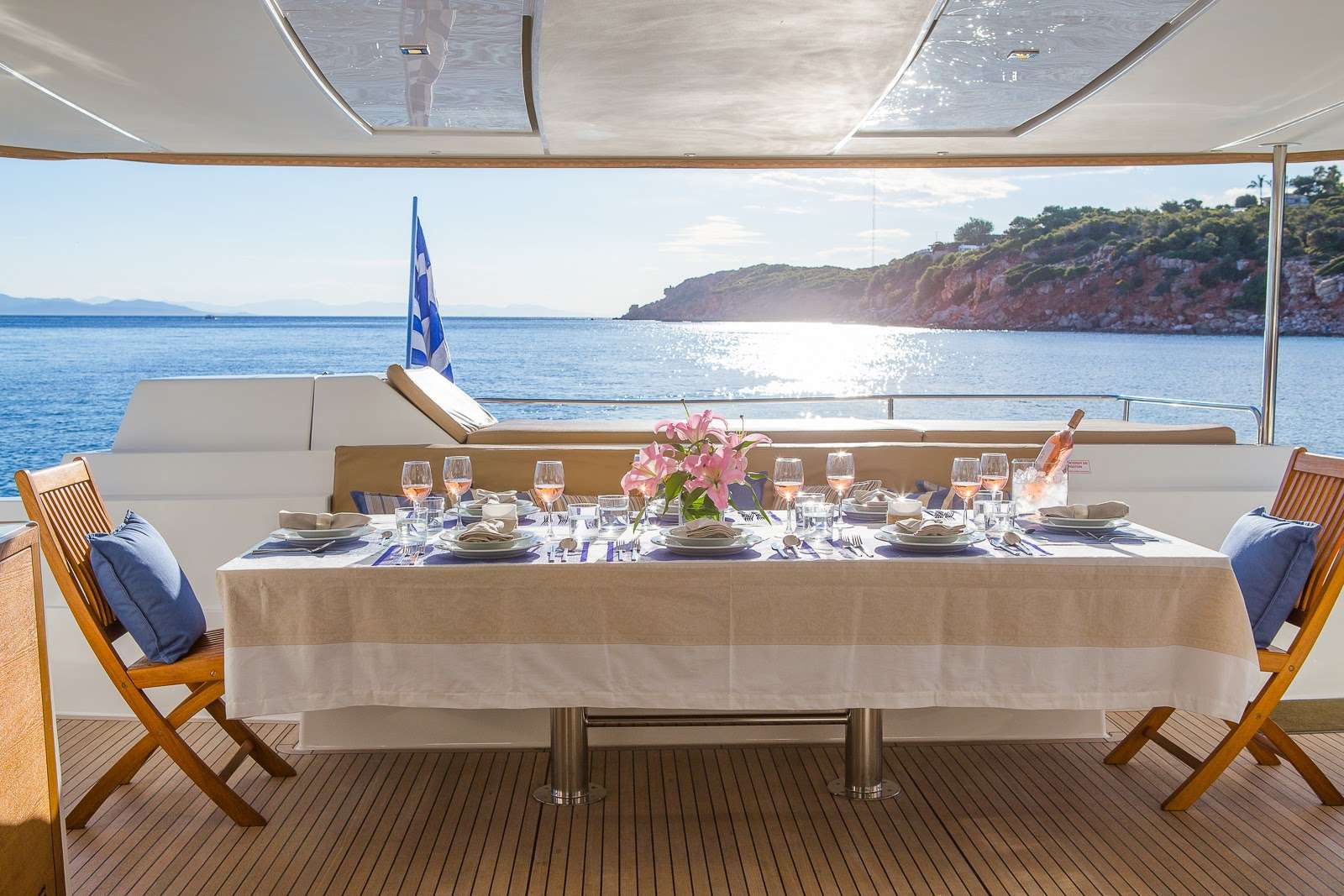 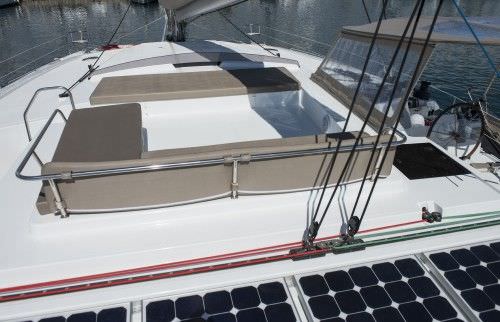 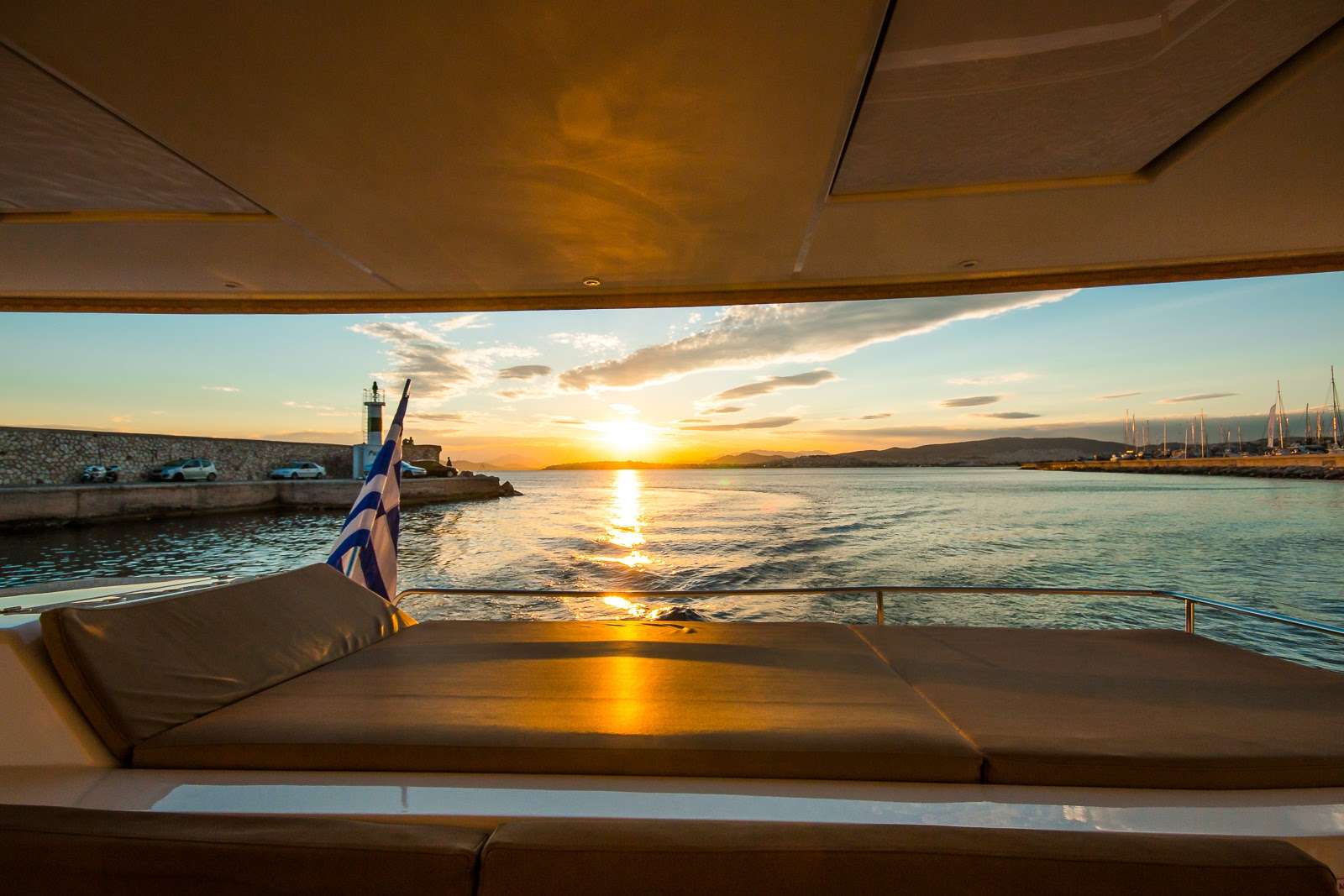 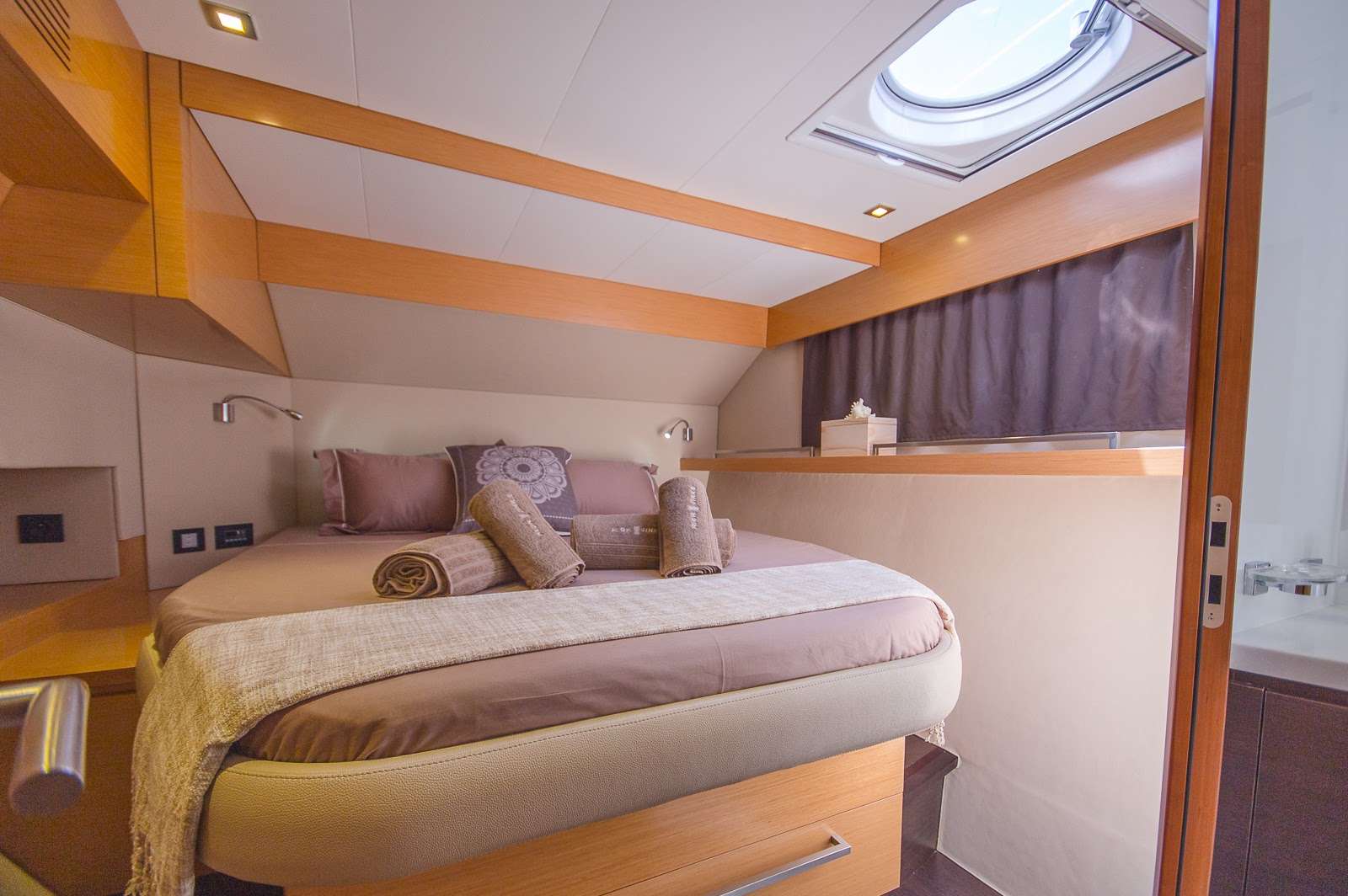 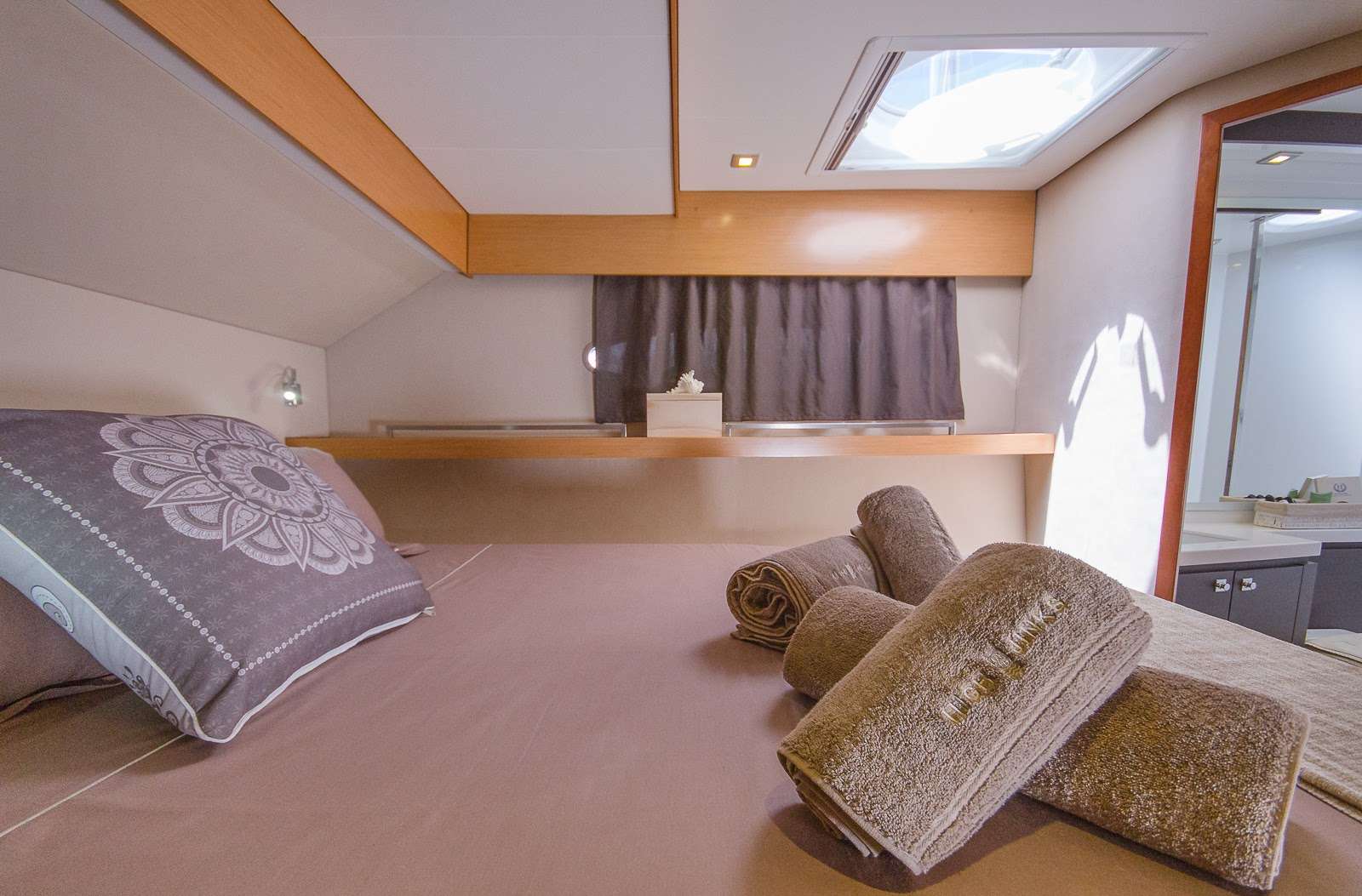 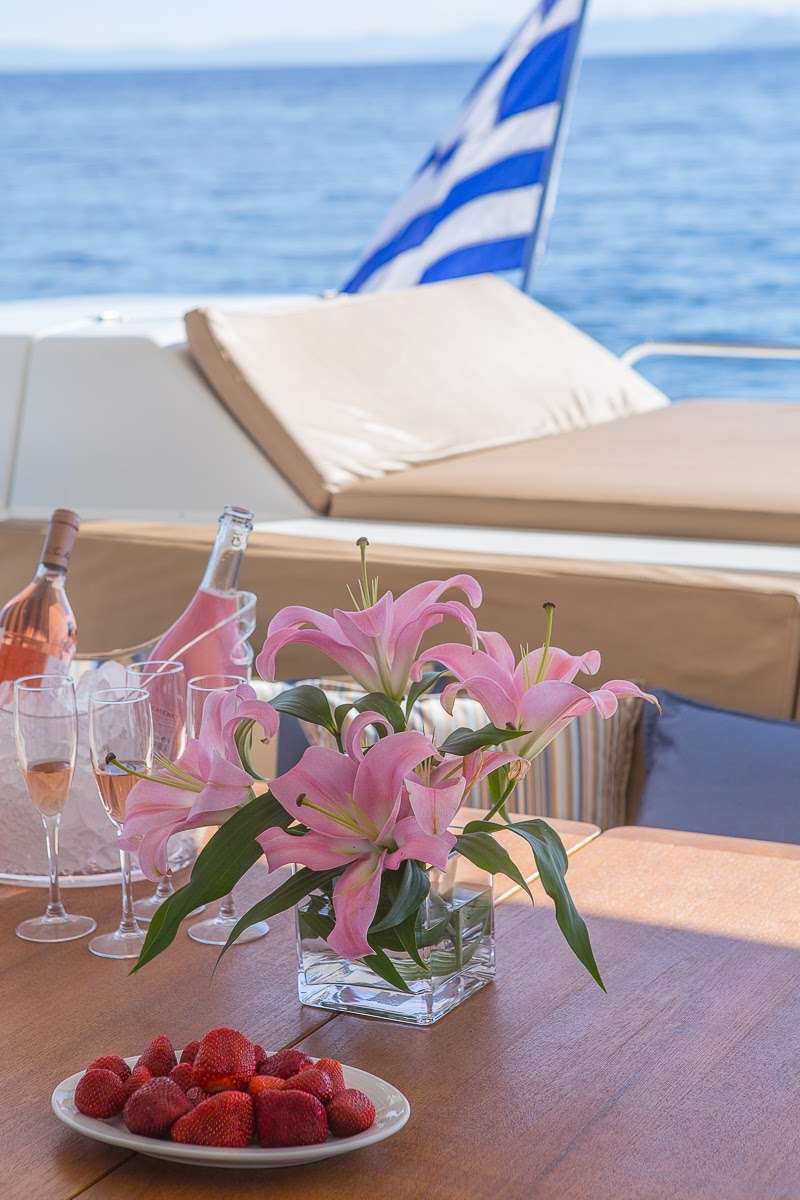 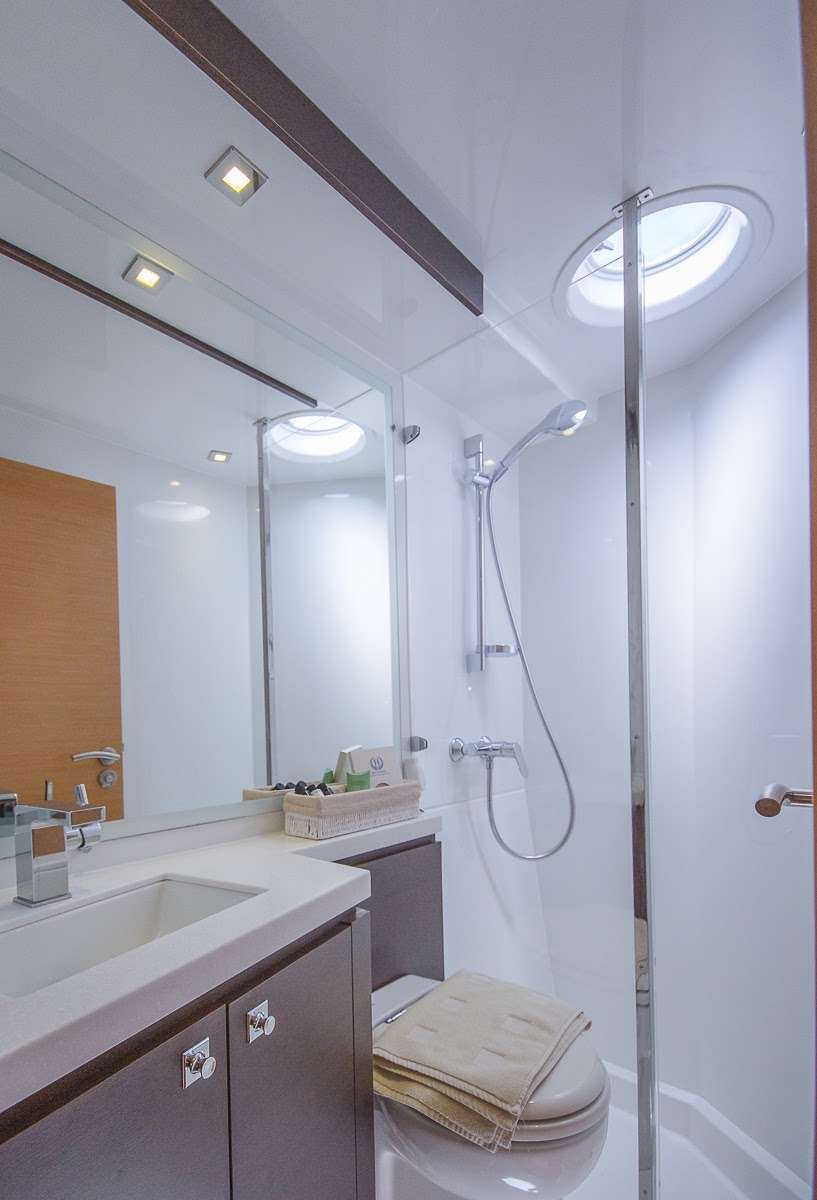 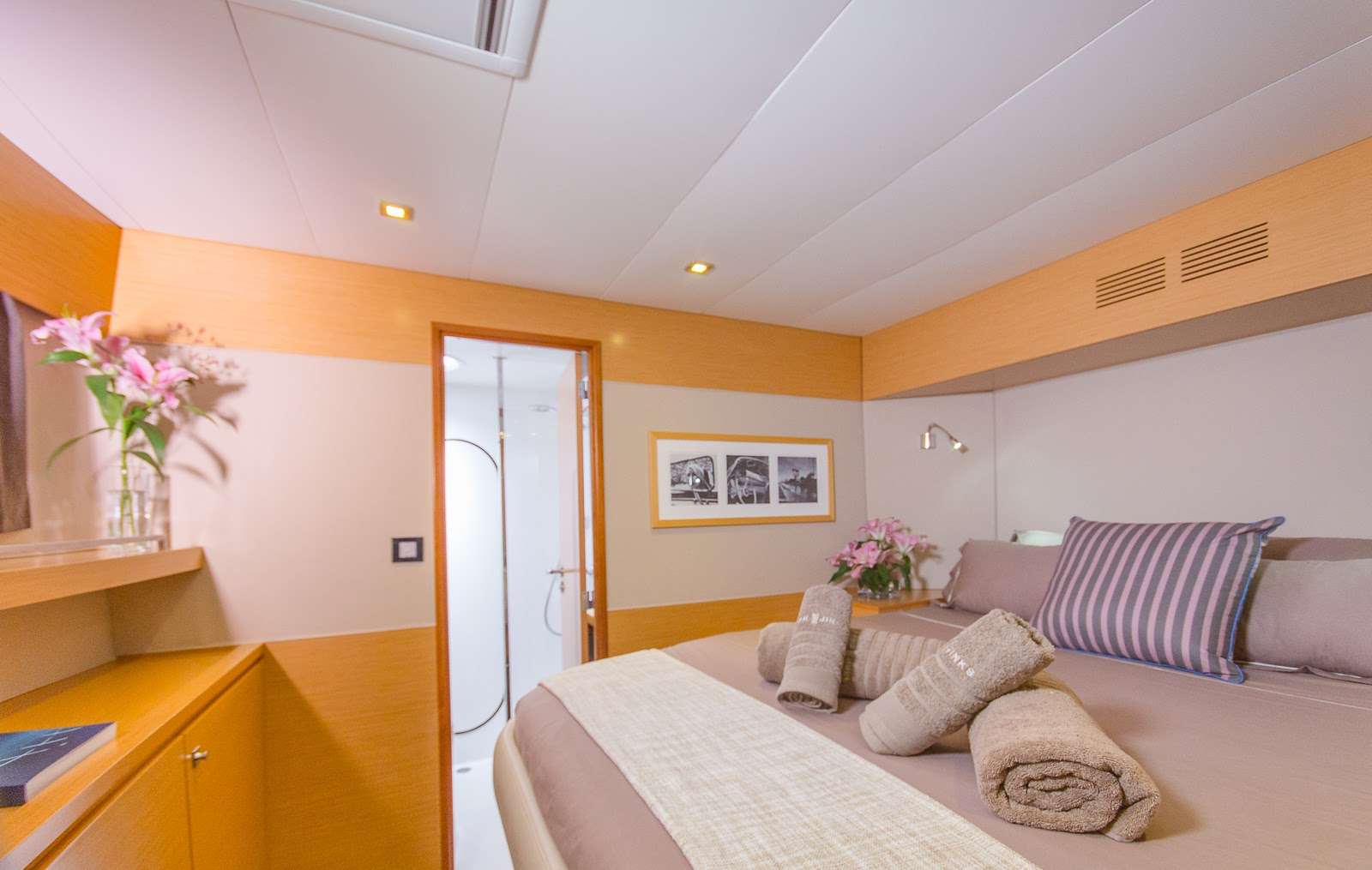 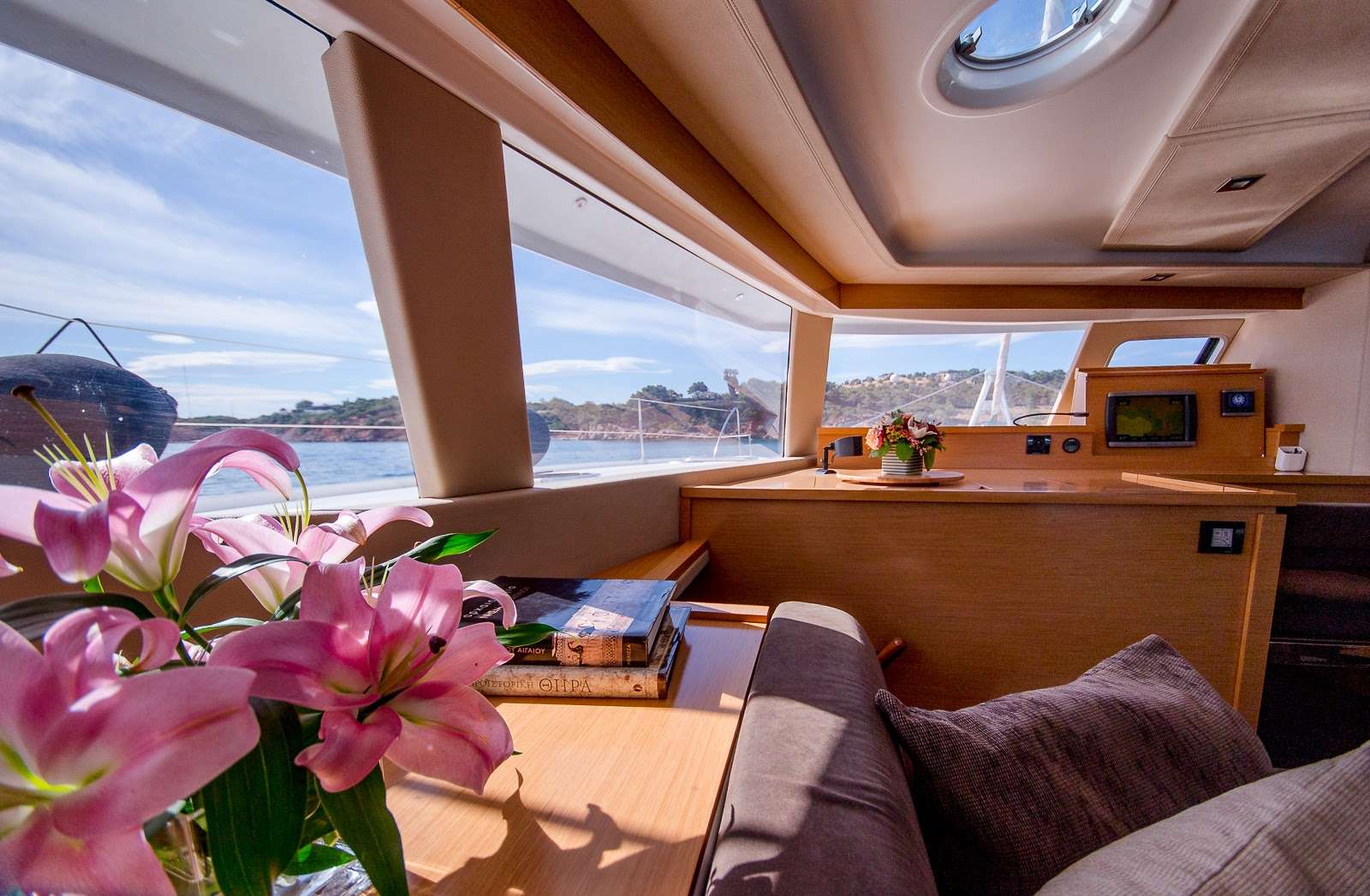 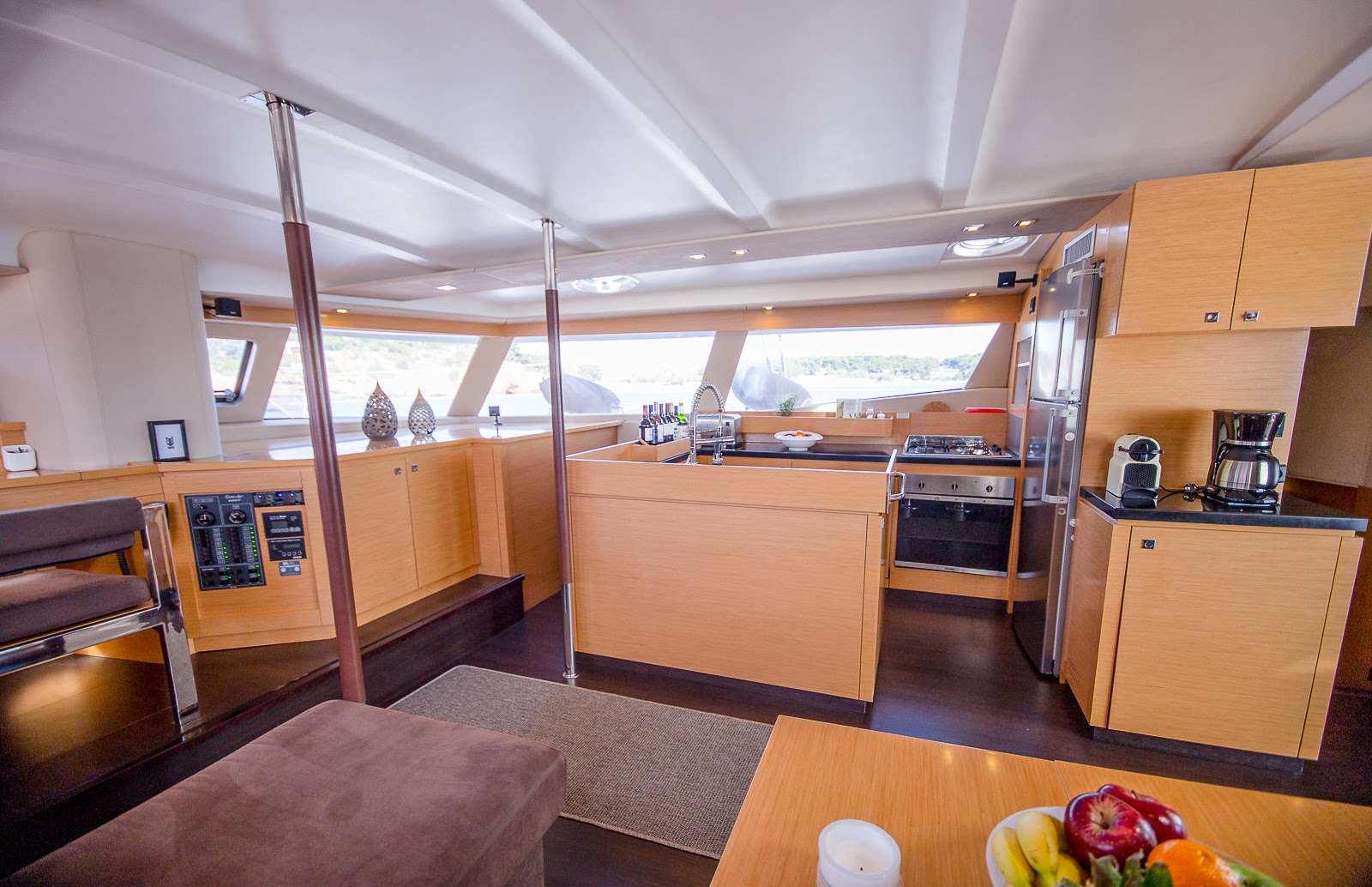 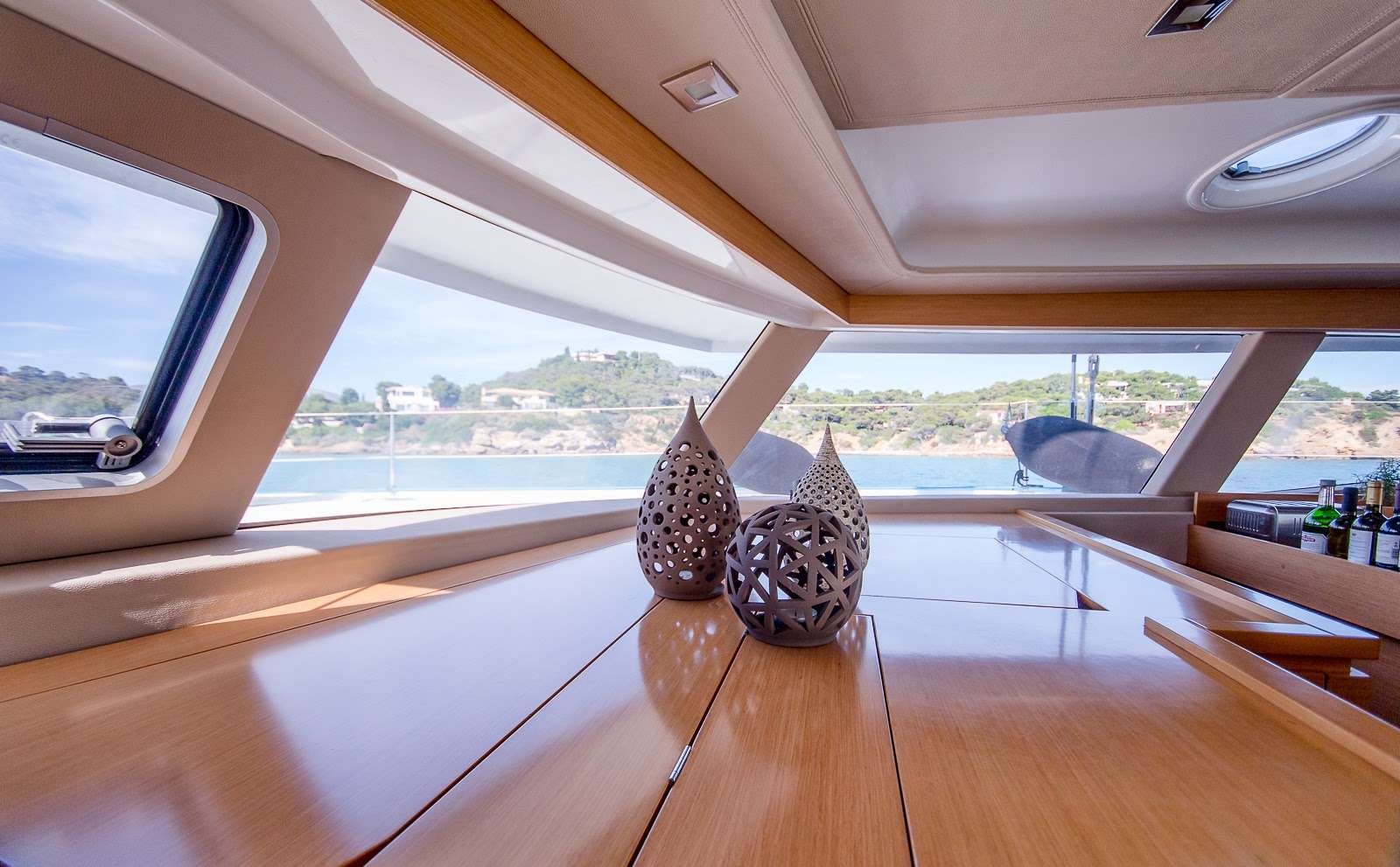 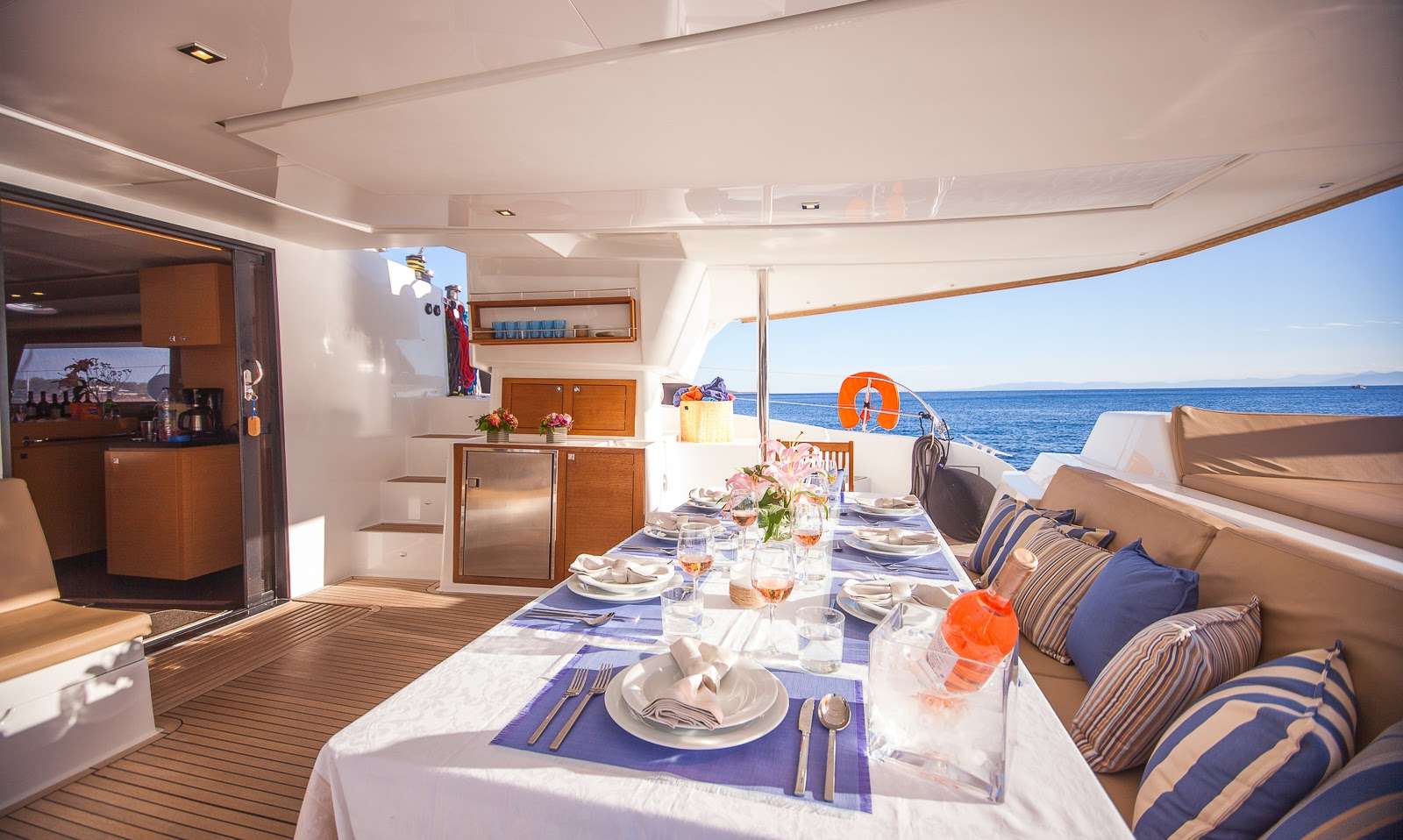 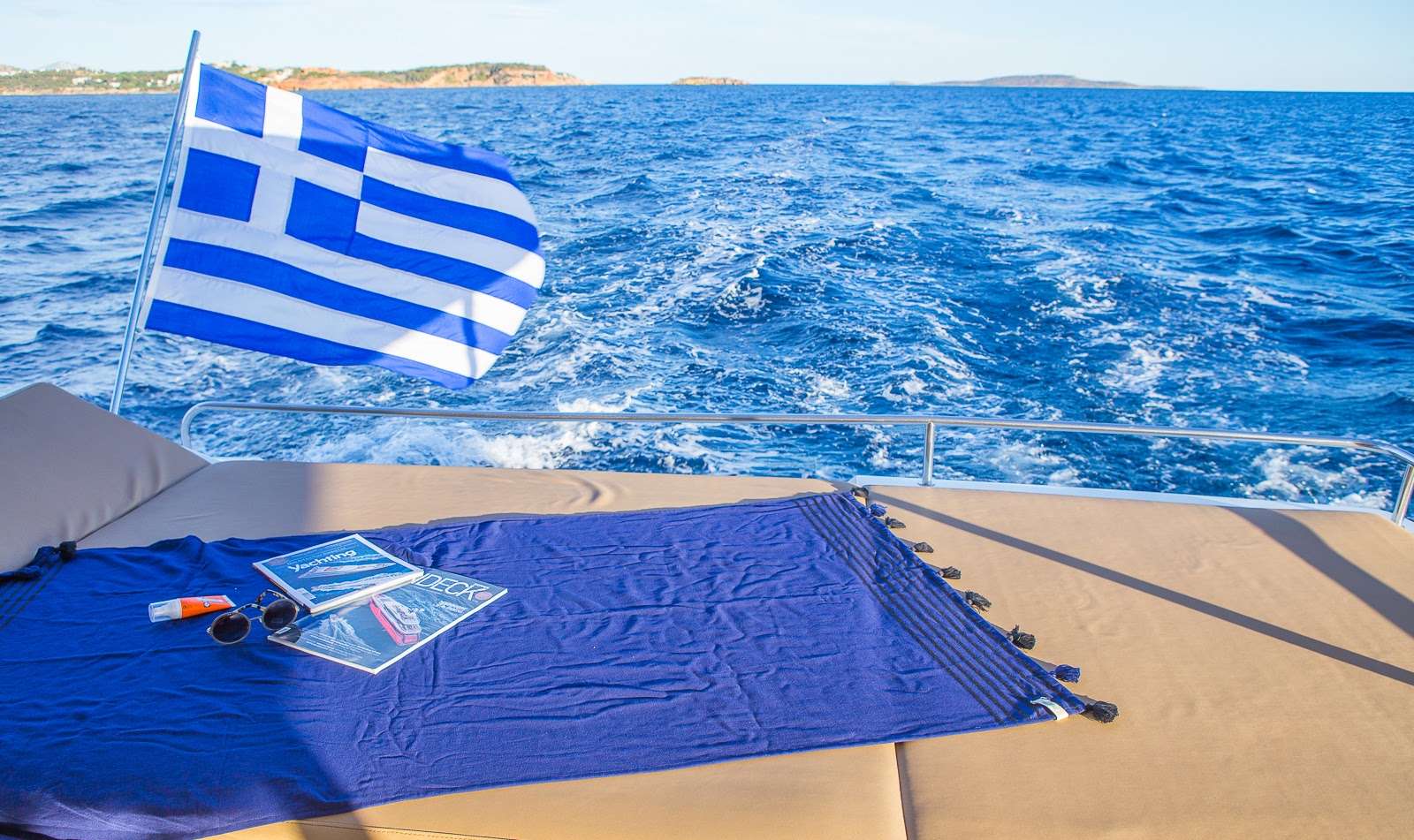 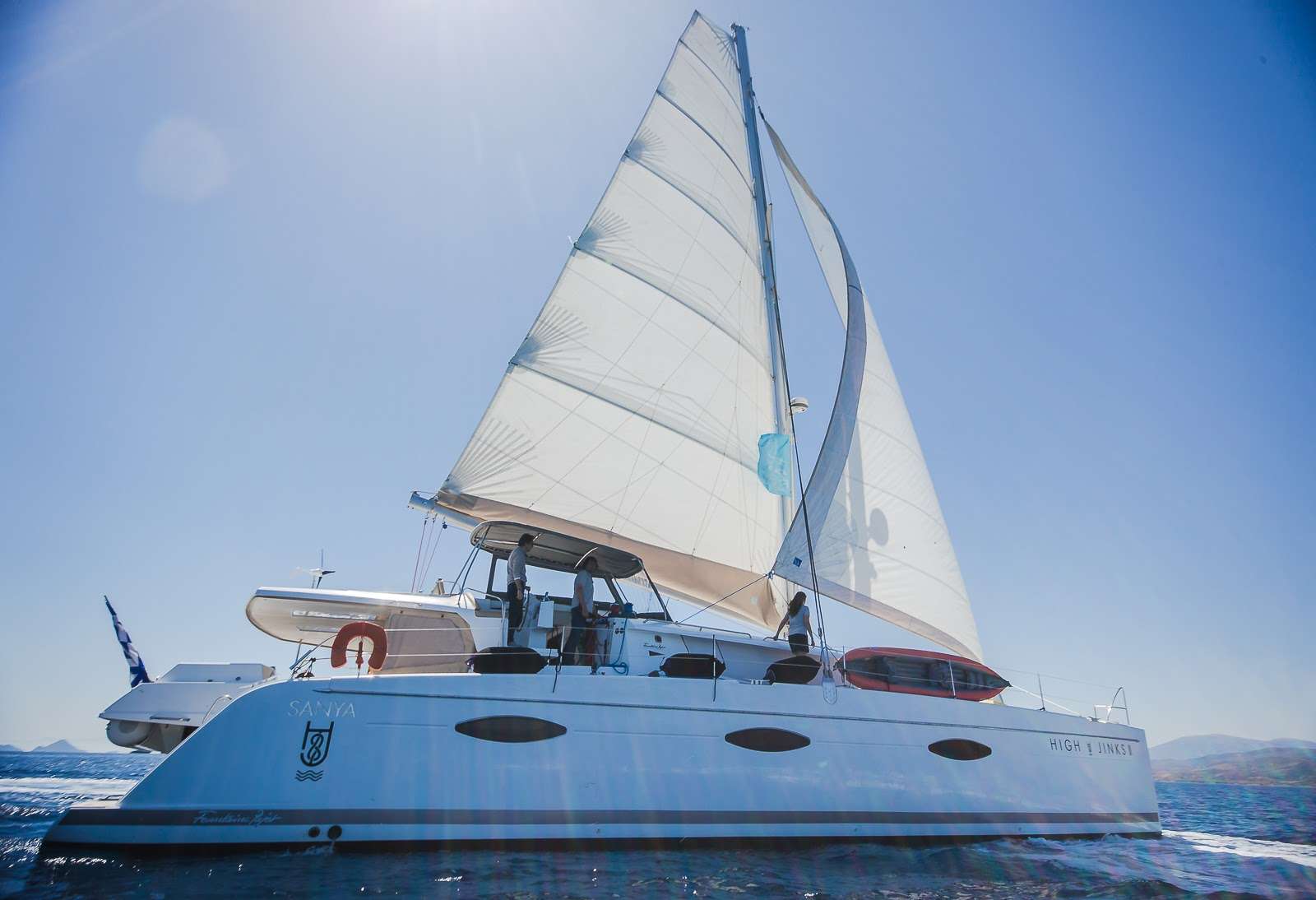 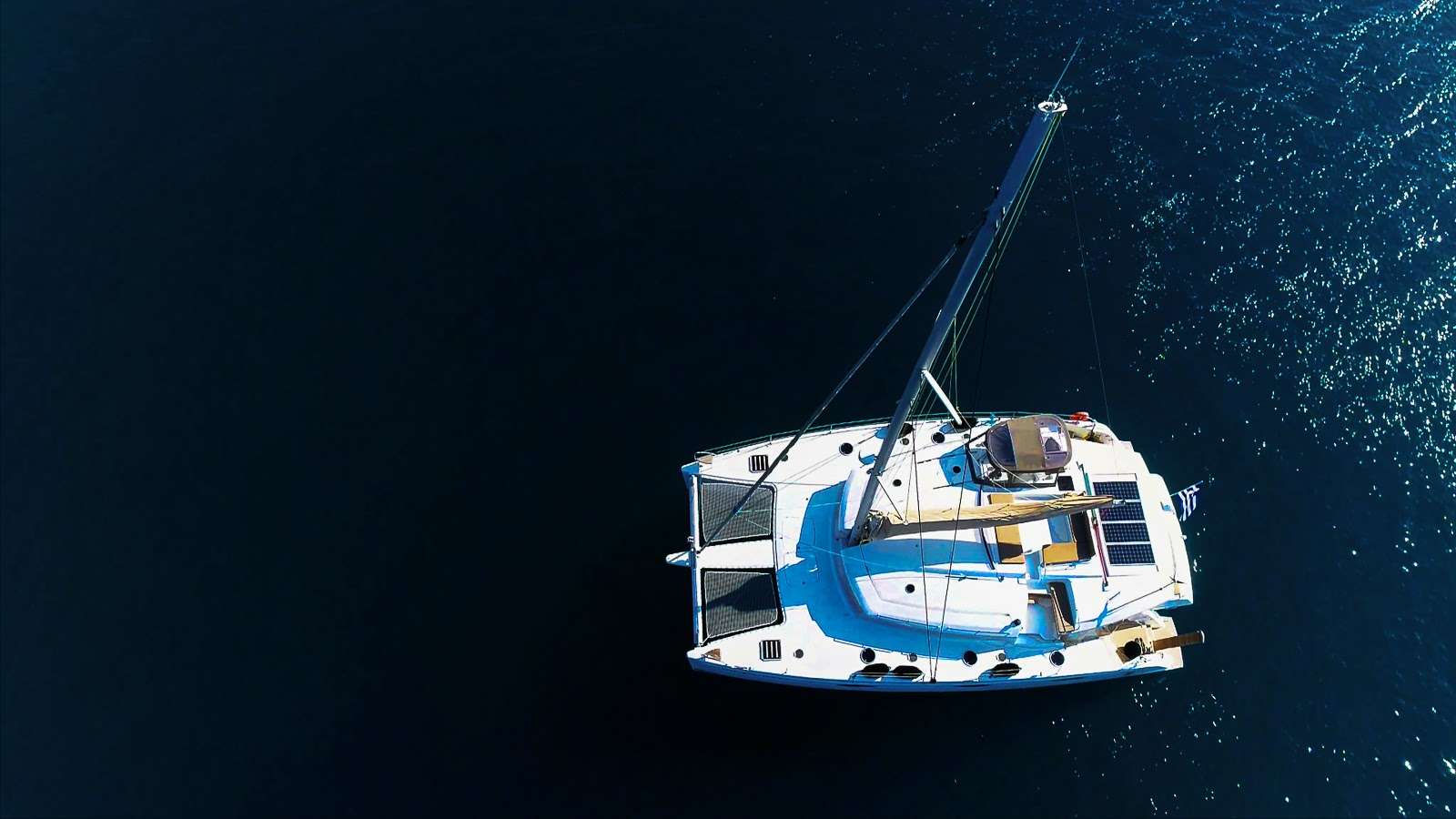 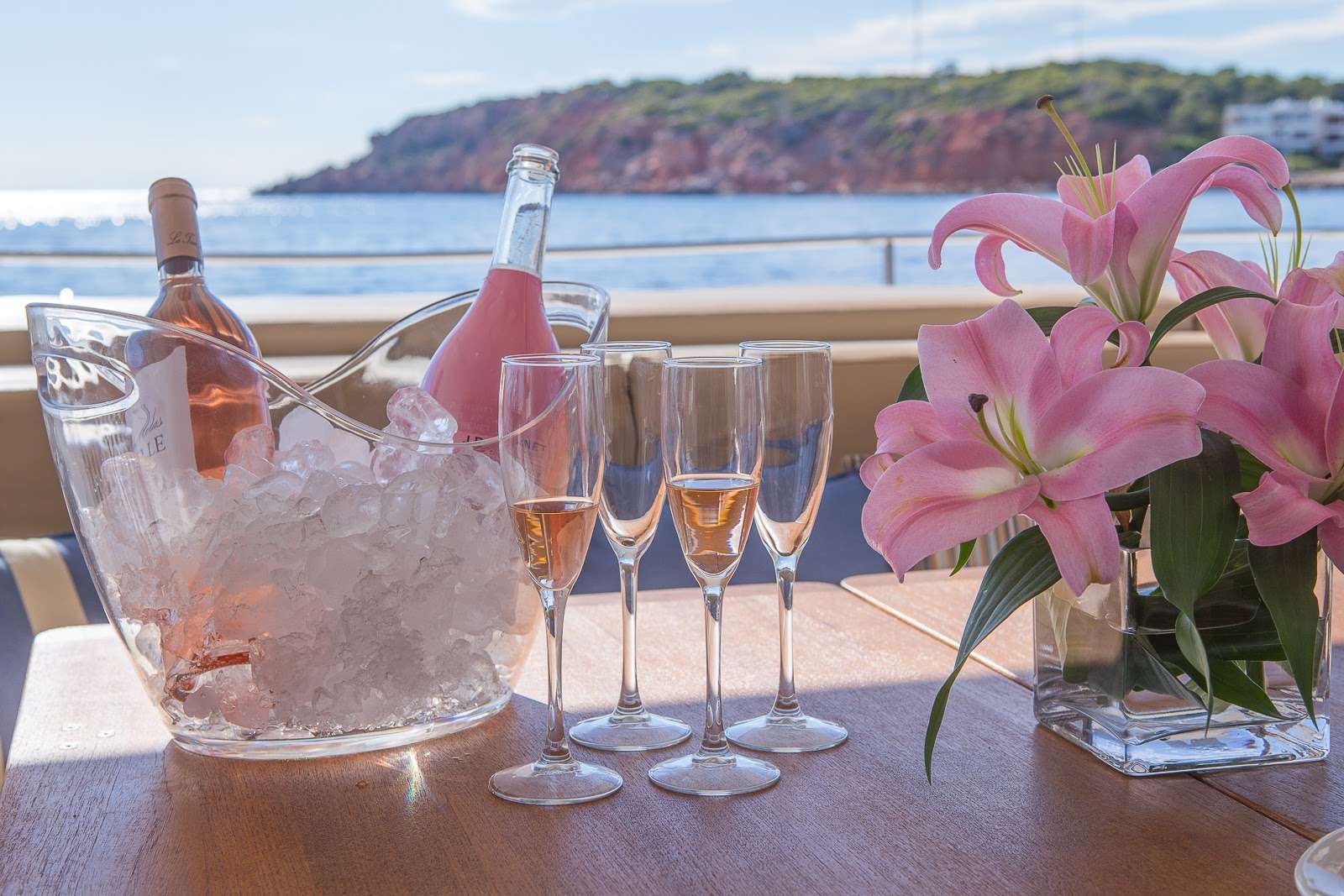 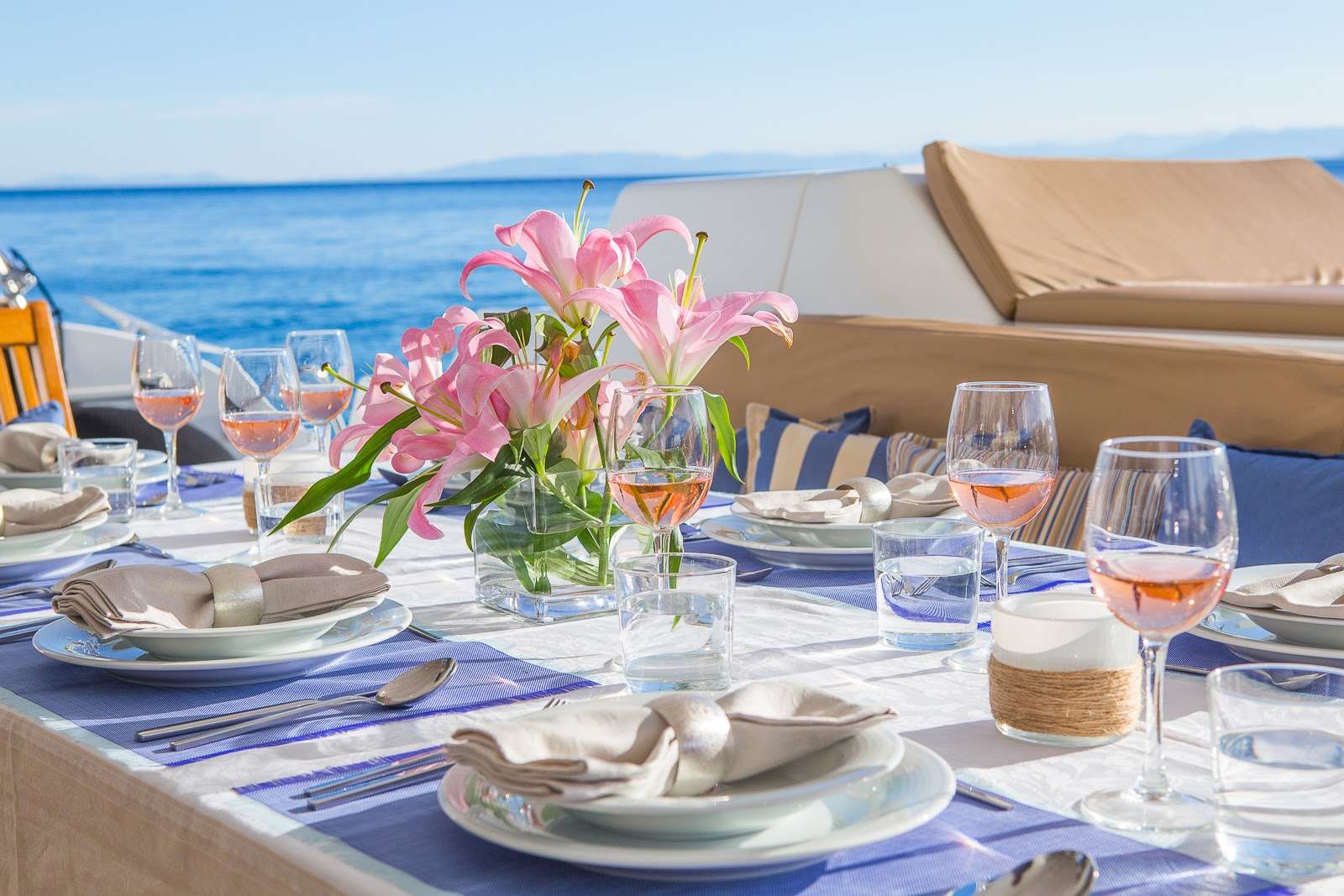 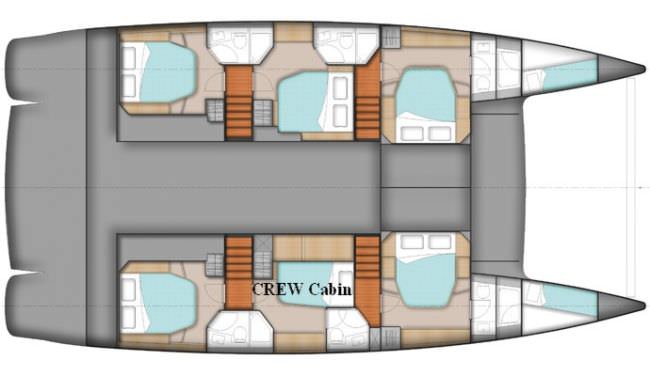 Captain Michalis Kassari
Michalis is a capable captain – his calm personality and winning smile make everyone feel at home from the first second you meet him. Born in Greece in 1981, from his very first life stage captain Michalis developed a passion for sailing as a sailing student, racer and later as a sailing coach. His broad sailing experience ranges from sailing races participation to boat maintenance. All his life he has been sailing on various S/Y such as Ocean Star, Lagoon, Ocean Voyager. He holds an RYA Yachtmaster Offshore Sail -Power and STCW advanced licenses. Michalis’ experience on the sea is outstanding and combined with his lifeguard experience, safety will be ensured making your trip even more delightful. The Captain’s friendly character, fluency in the English language and the communicative Spanish language level allows a harmonious understanding, which is the basis of a comfortable and hospitable vacation on board a yacht. Most of all though he is wonderful with children.

Chef: Isaak Athanasiadis
Isaak was born in 1983 in the beautiful island of Crete.
He began his career in 2010 when he started to work in several hotels in Crete until 2014 when he upgraded himself as a sous chef in a Family Center, in Isla Party restaurant, and many more.
In 2017, he became a chef and he worked in several elegant restaurants in Crete, such as Ntore Gastronomy & Symposia.
During these years he gained many skills such as, organizational skills, adopting to different circumstances, and many others.
He holds daily skippers’ diploma, pool lifeguard certificate, seaman’s book and powerboat diploma.
He is a non smoker and he speaks very good English.