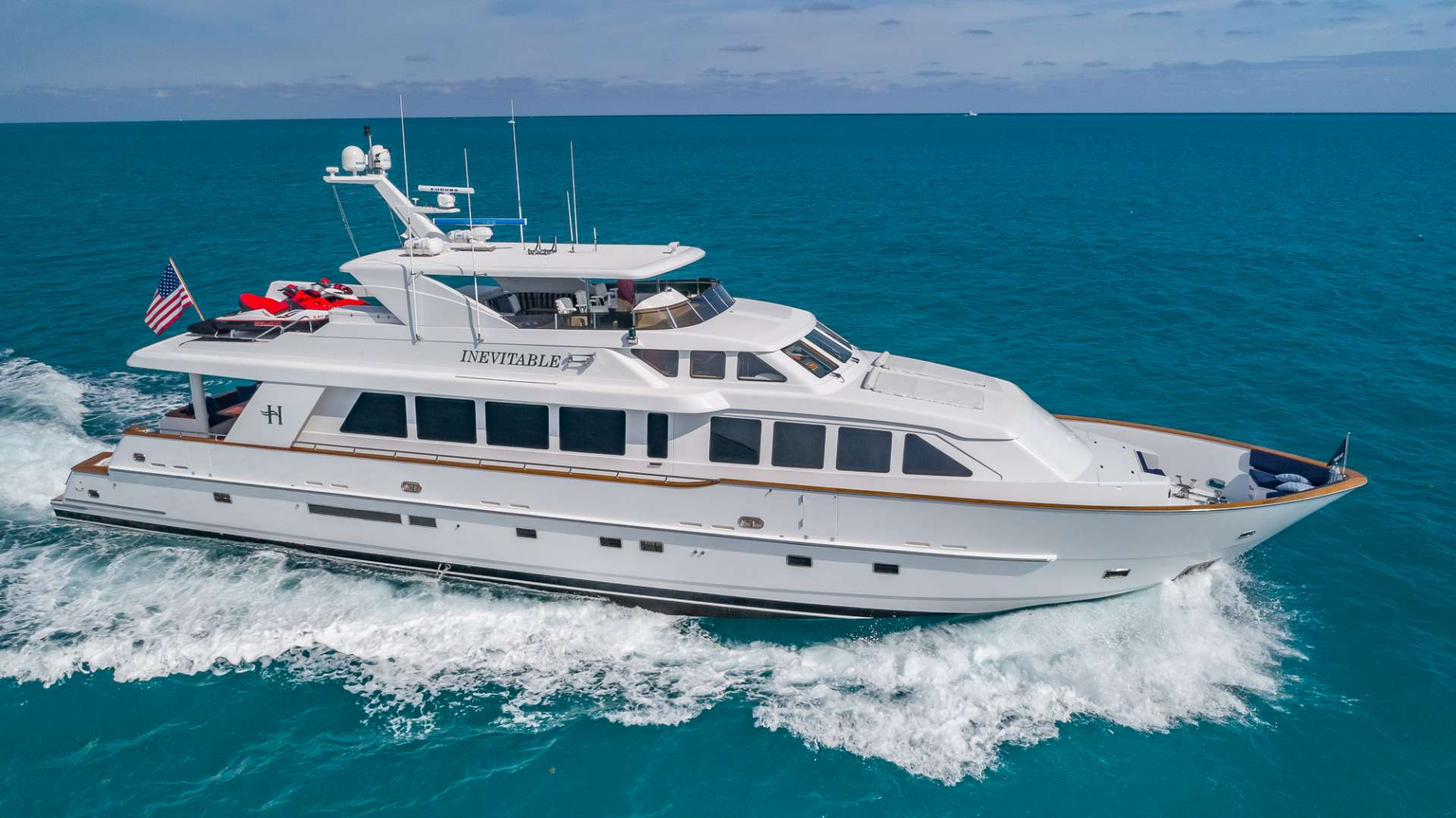 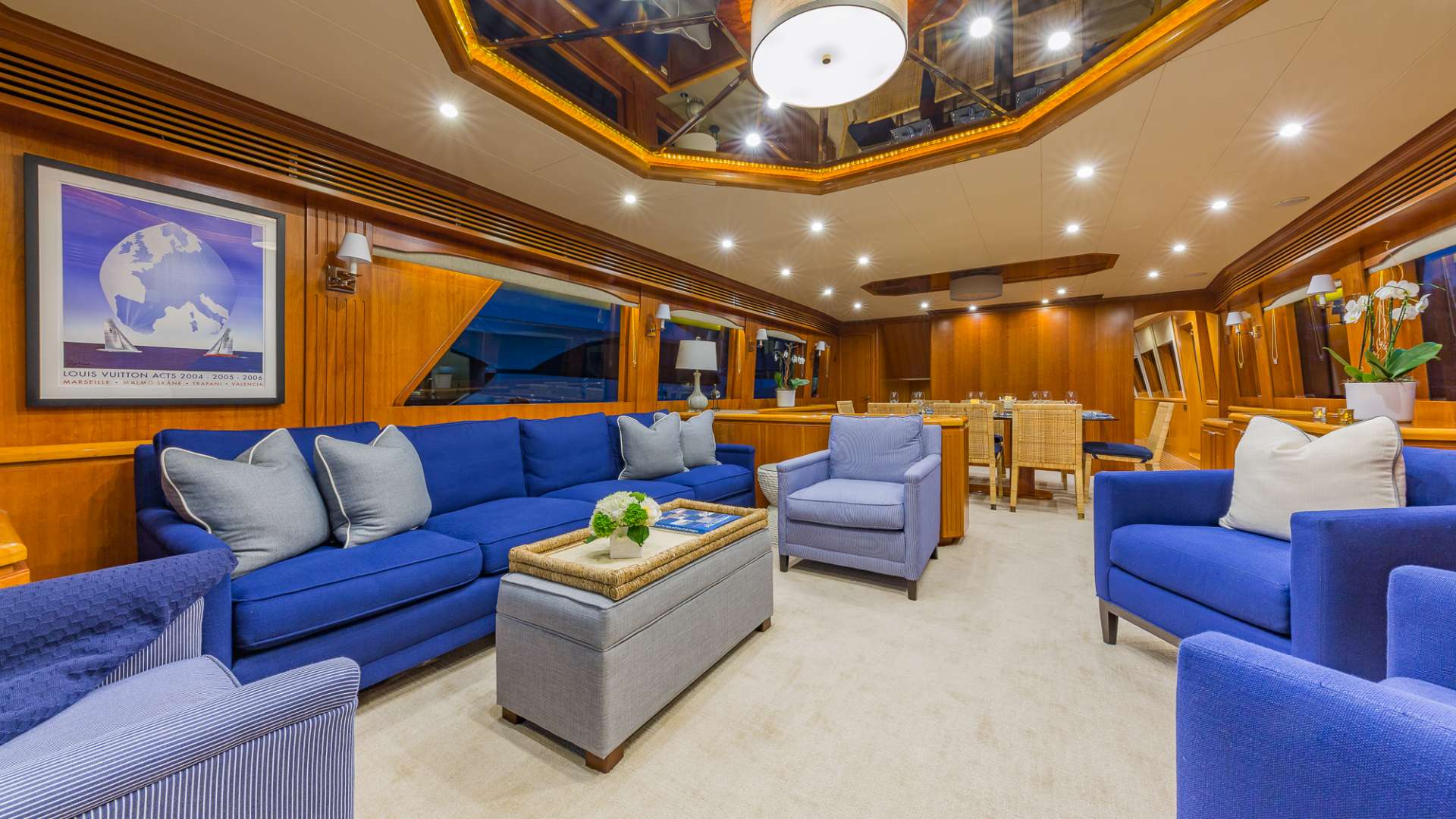 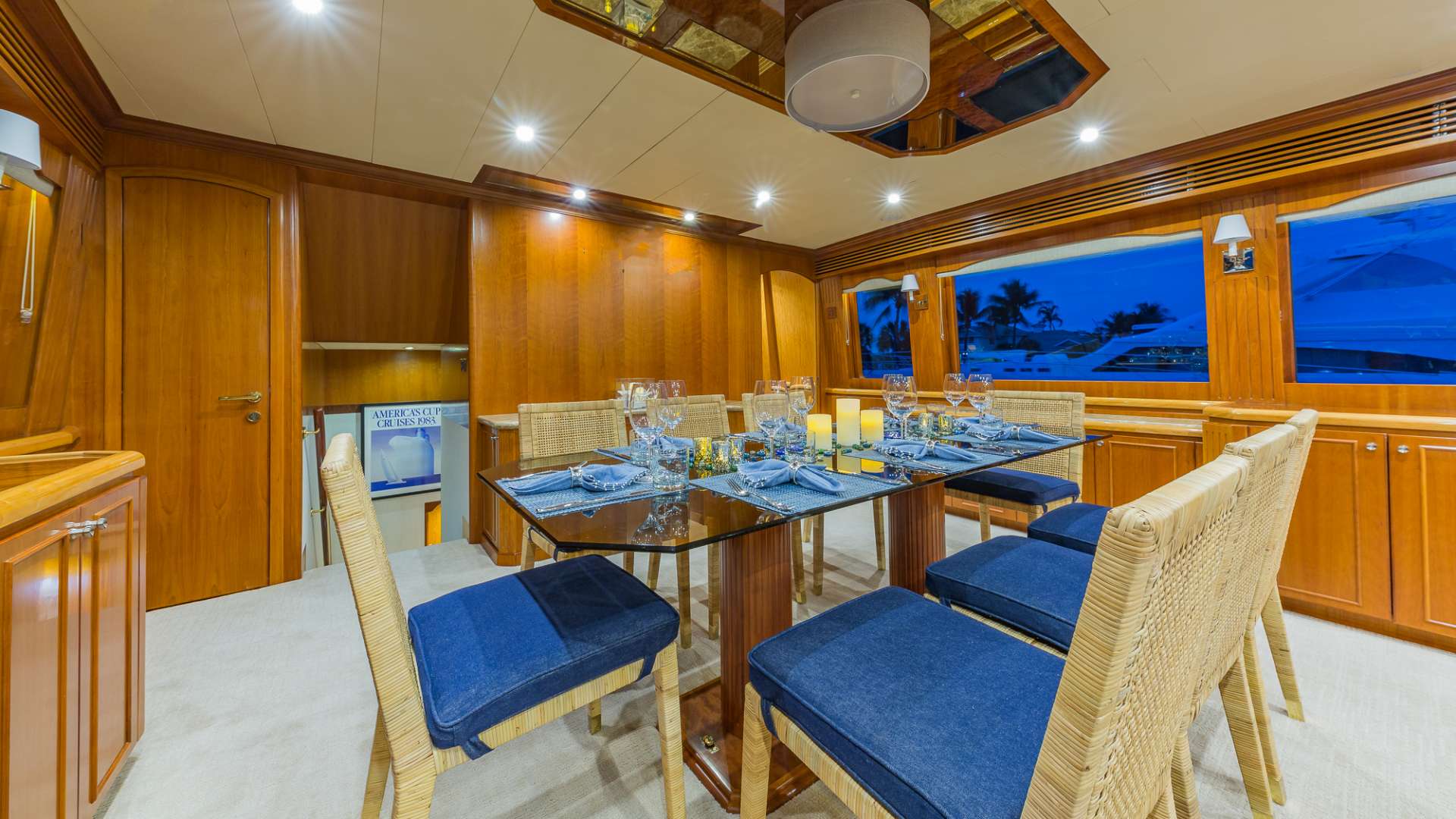 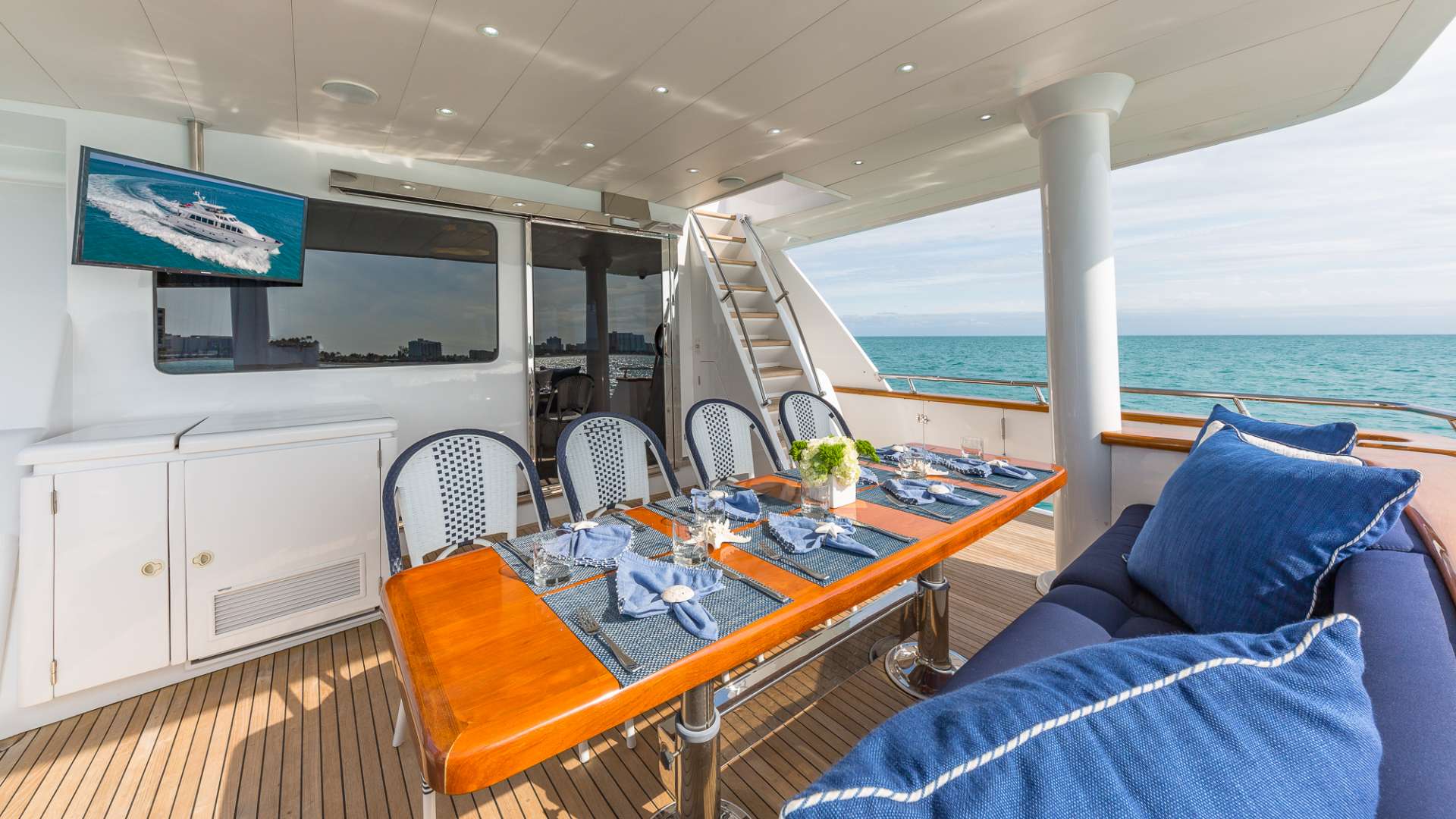 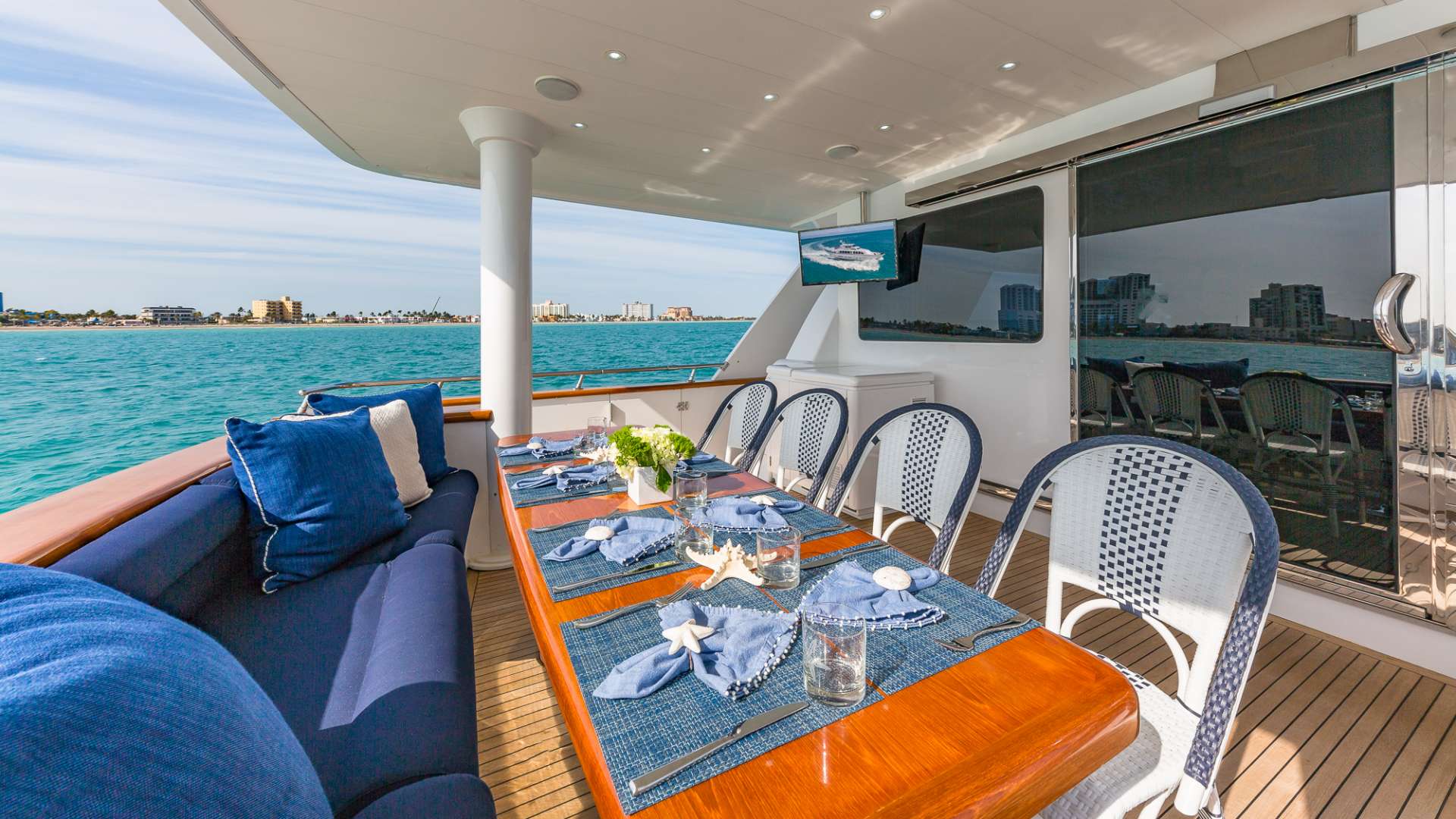 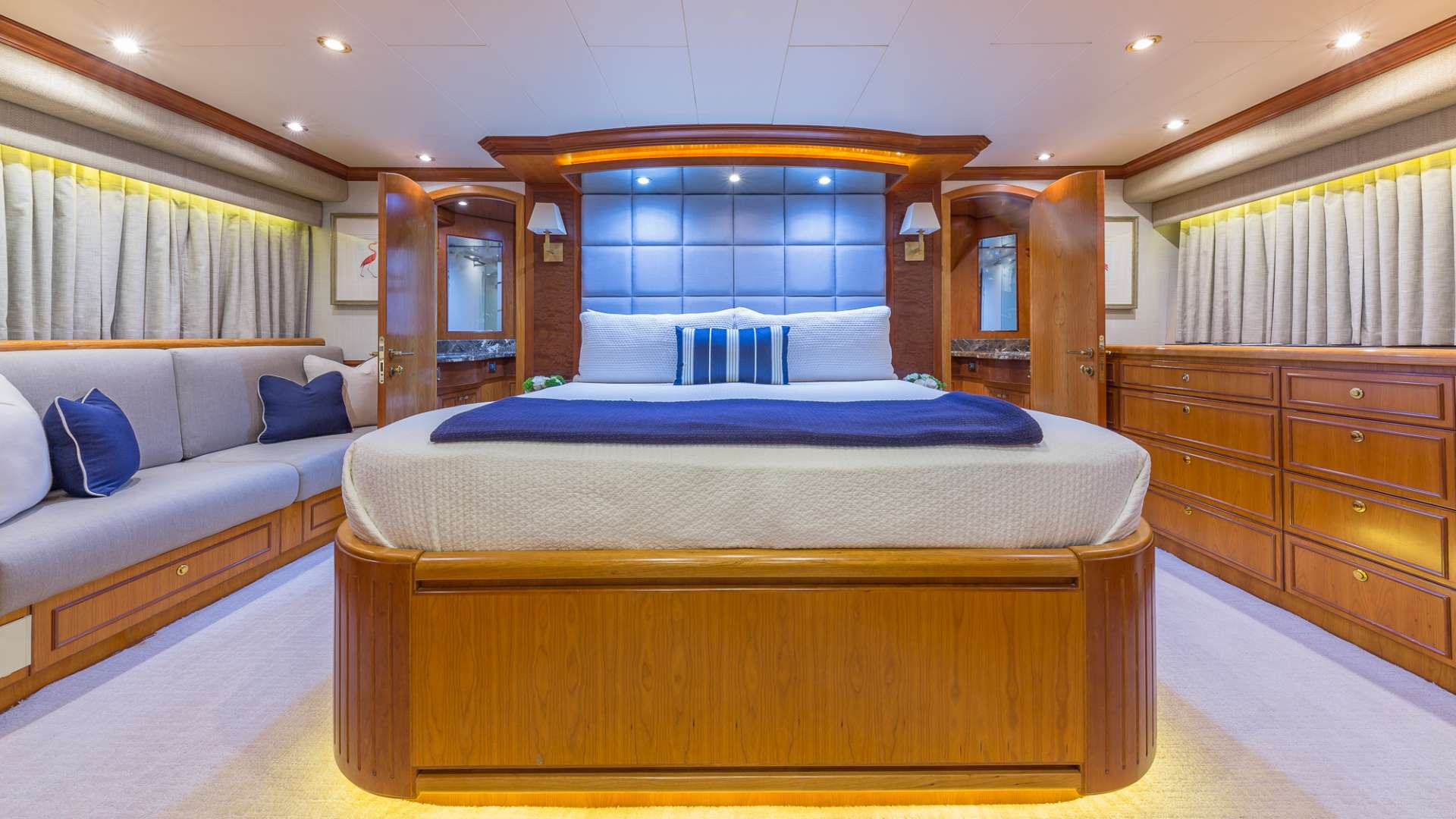 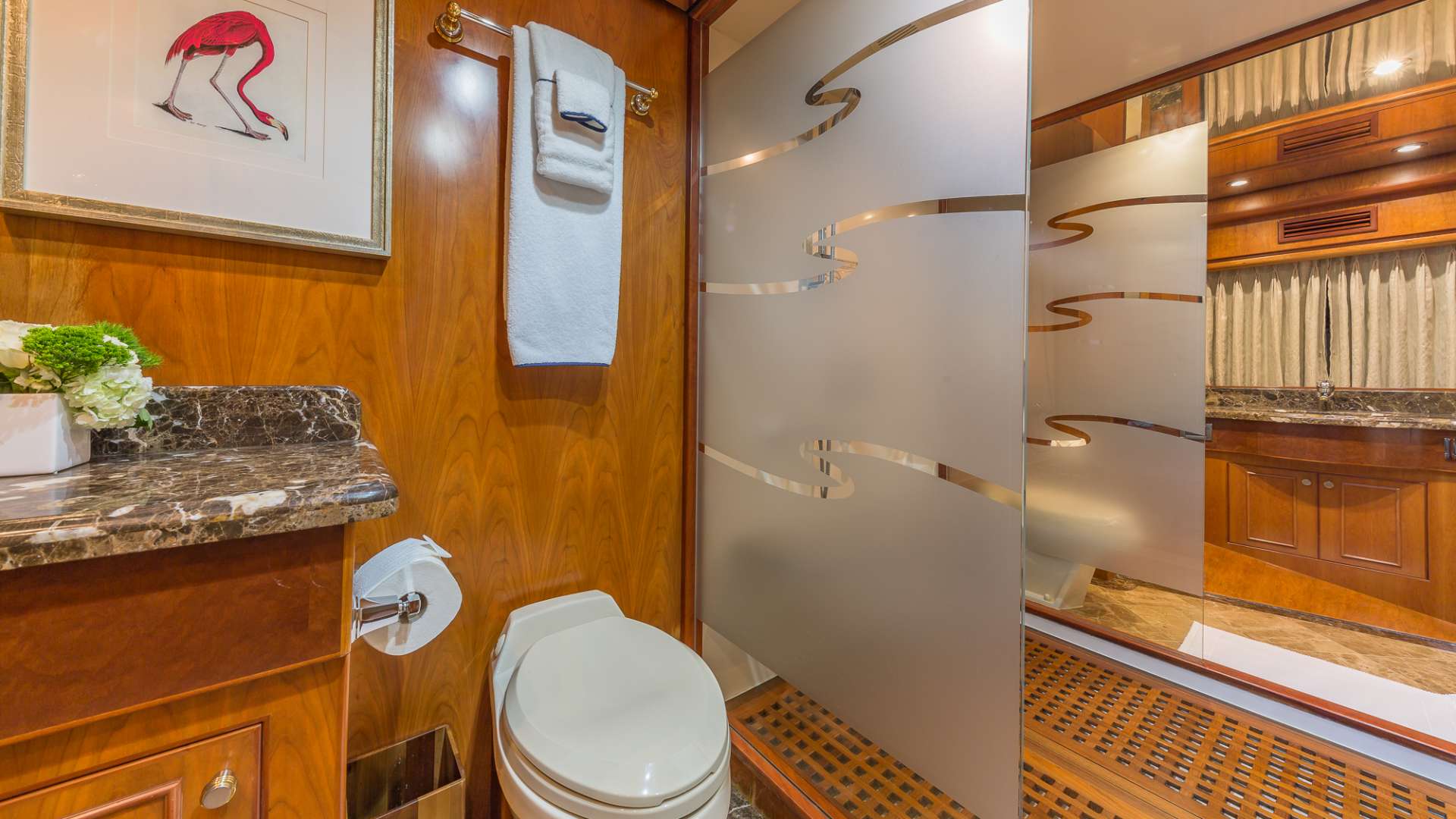 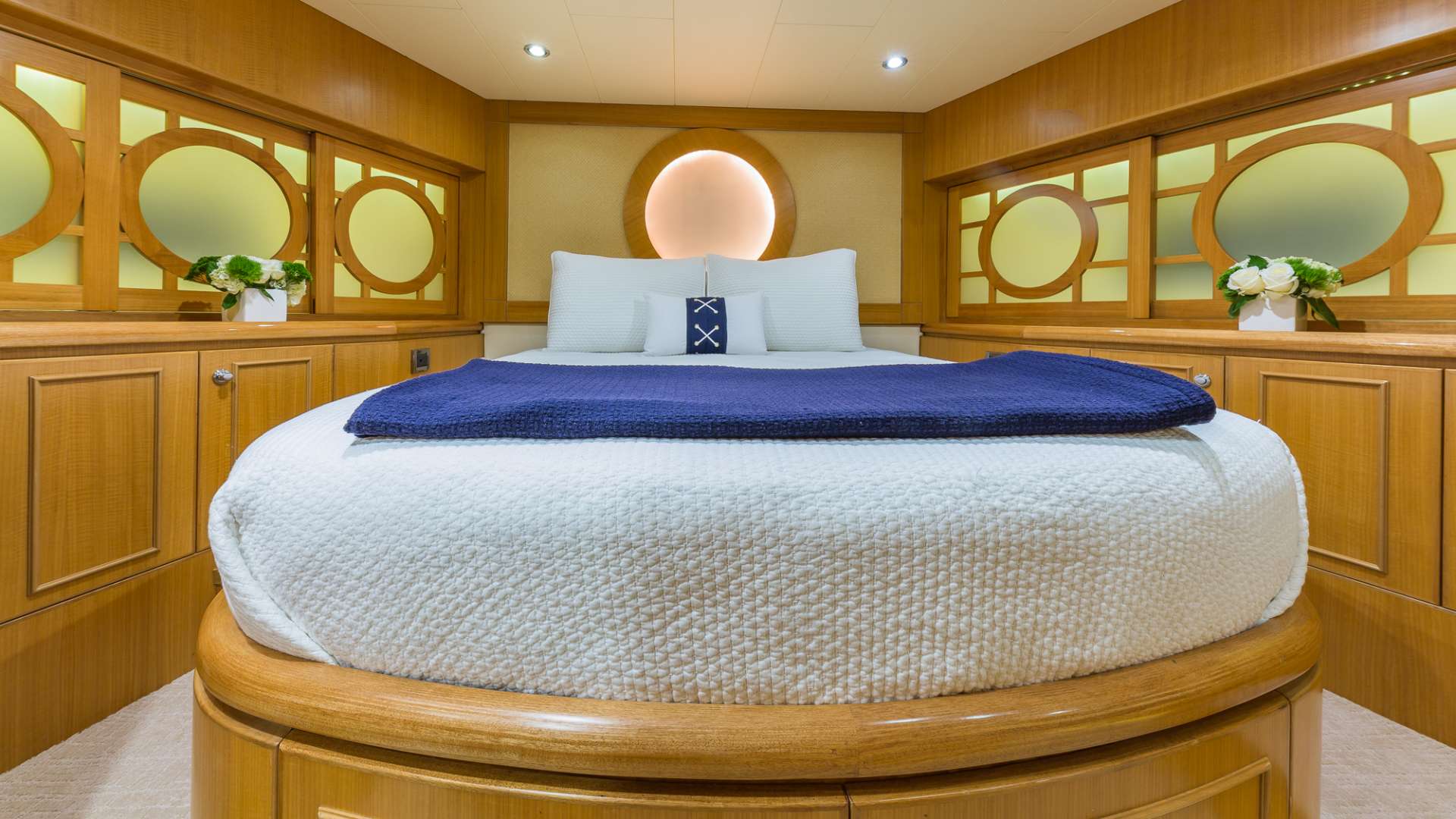 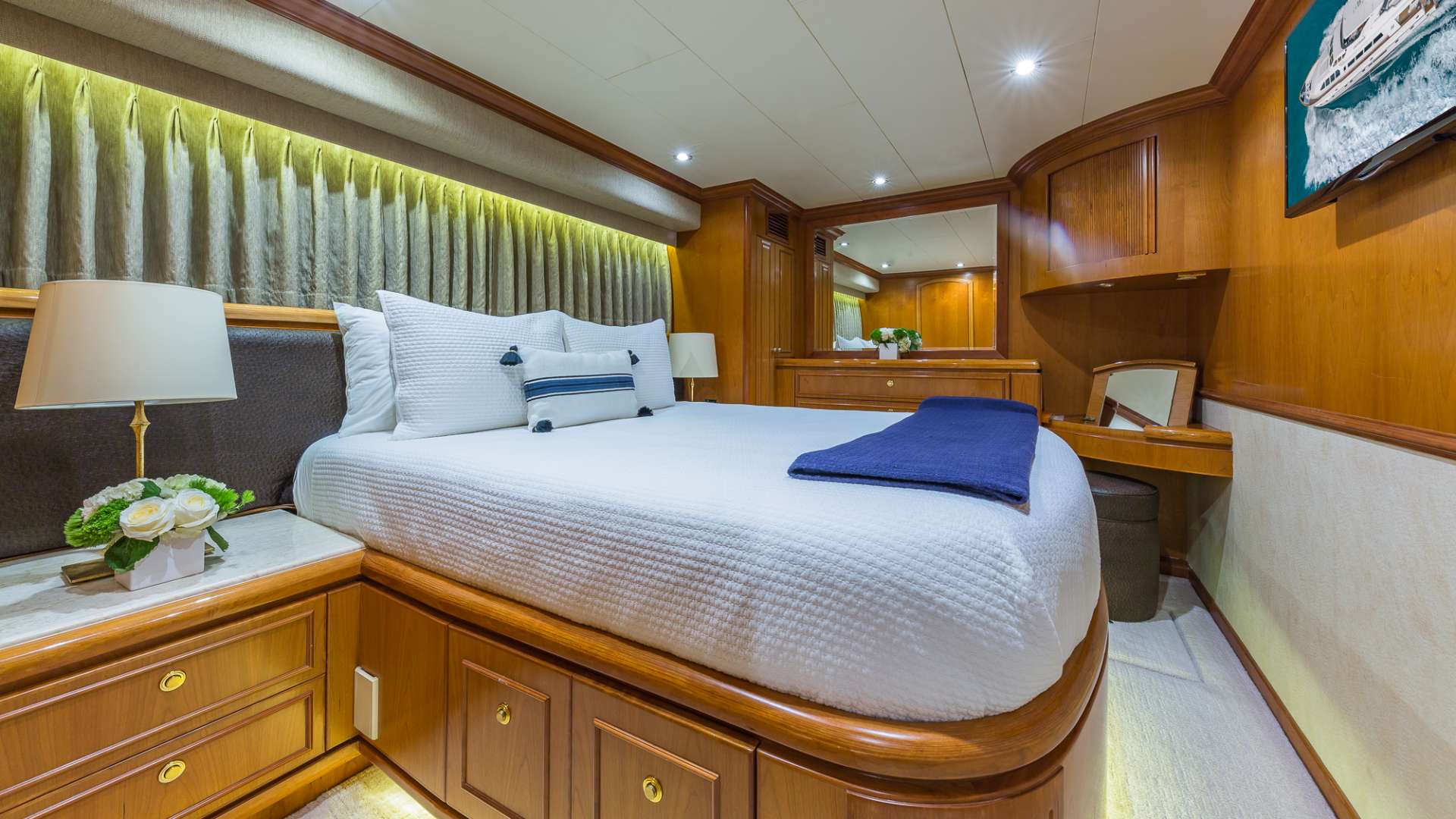 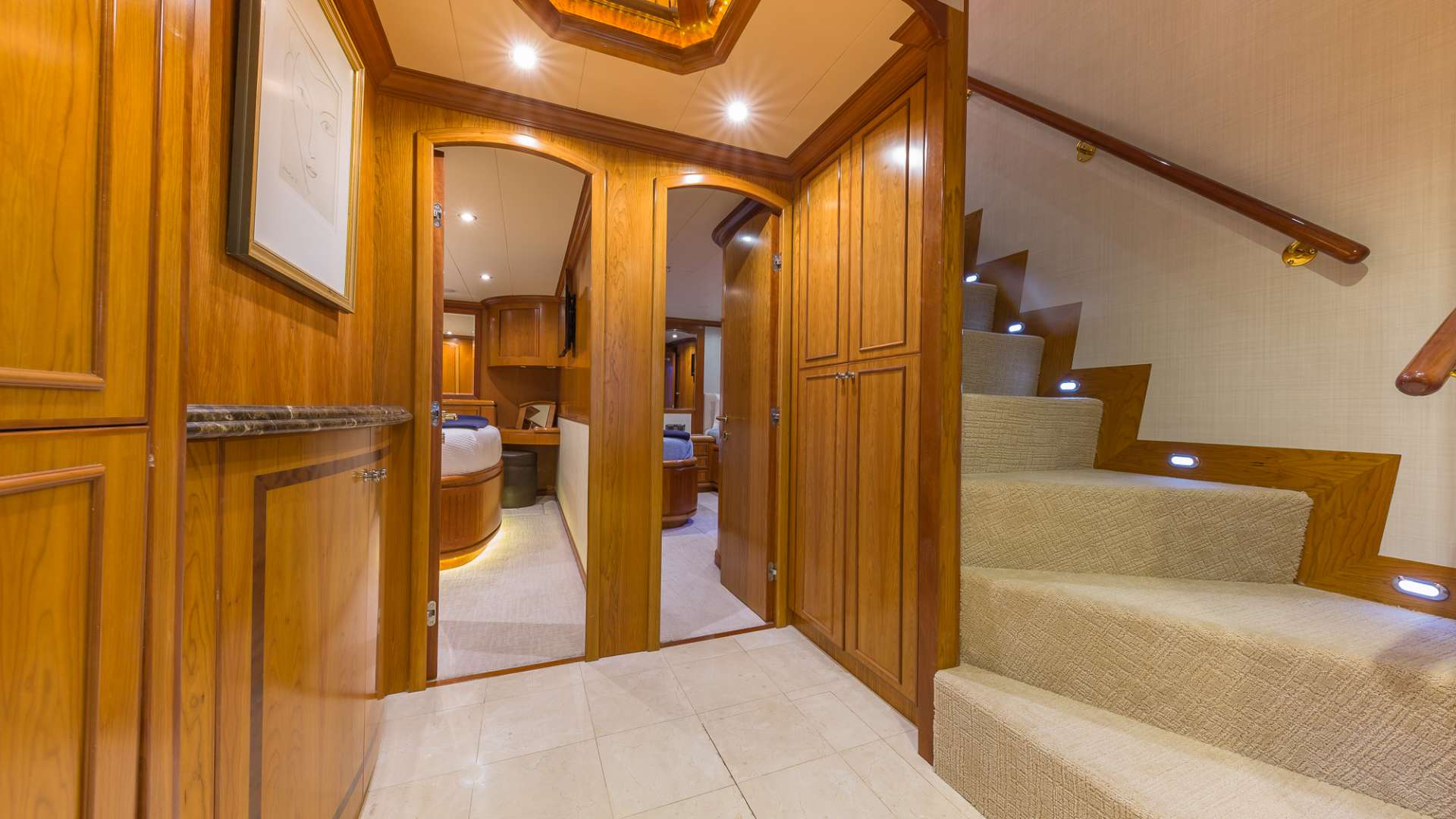 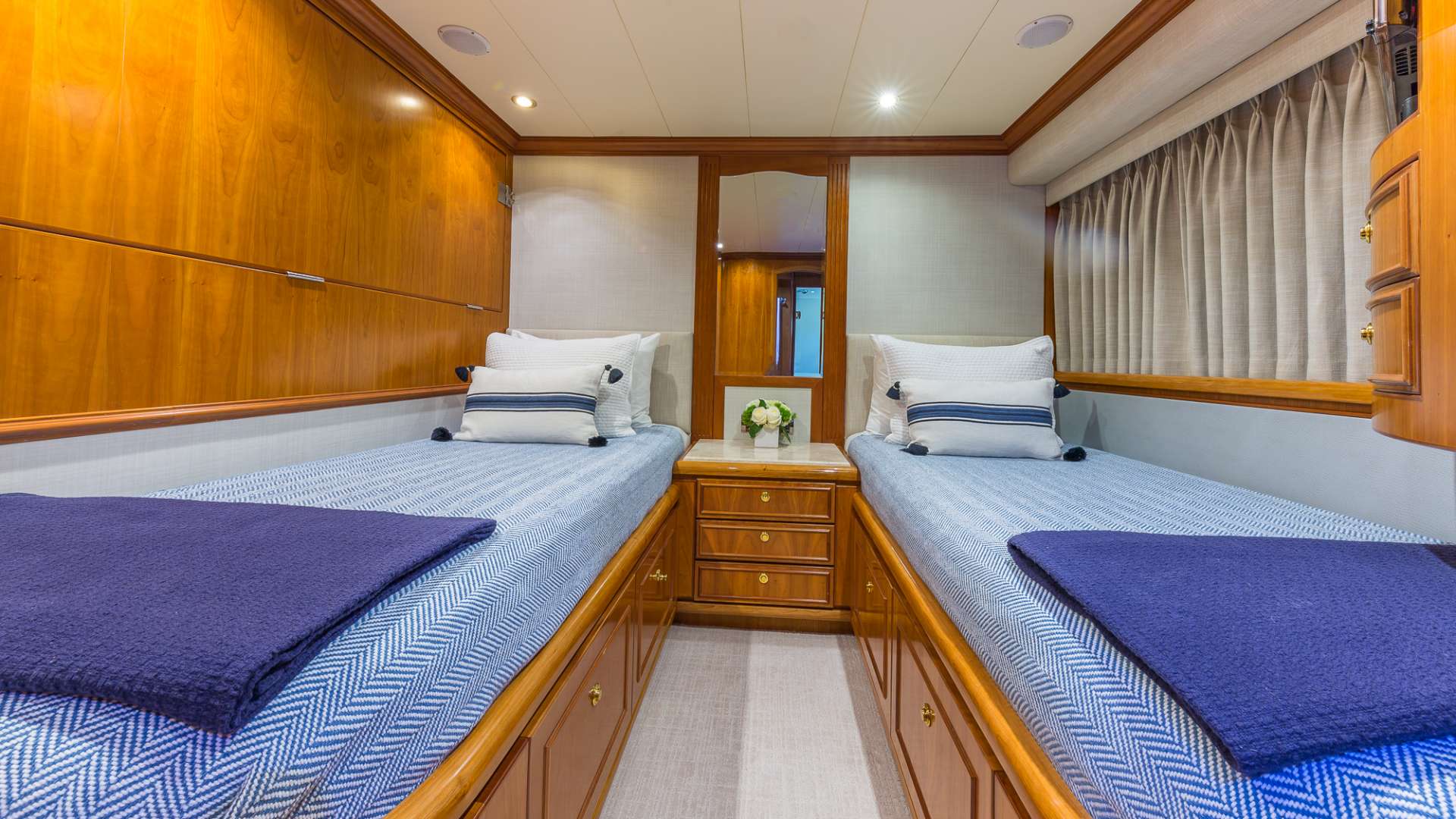 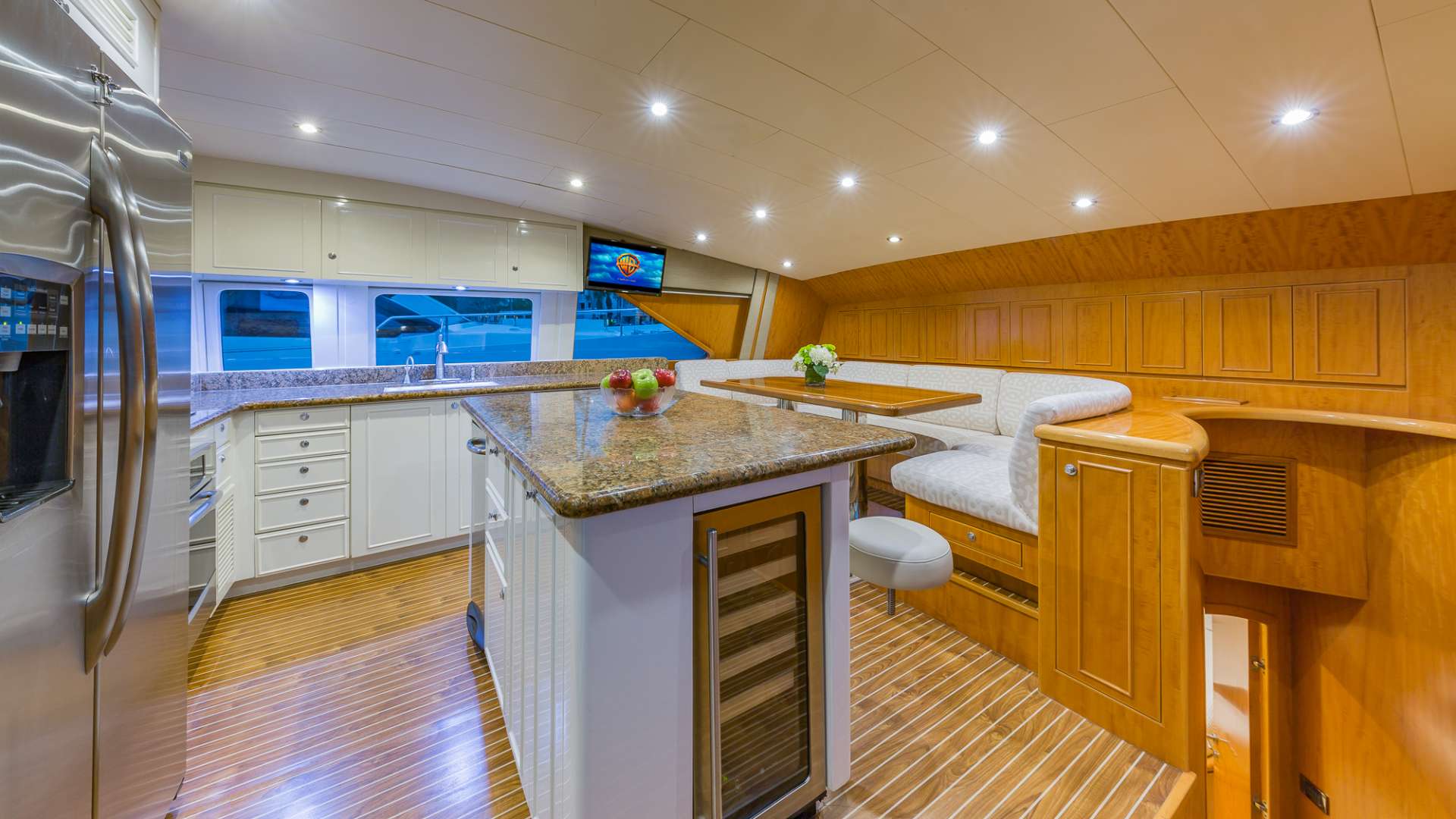 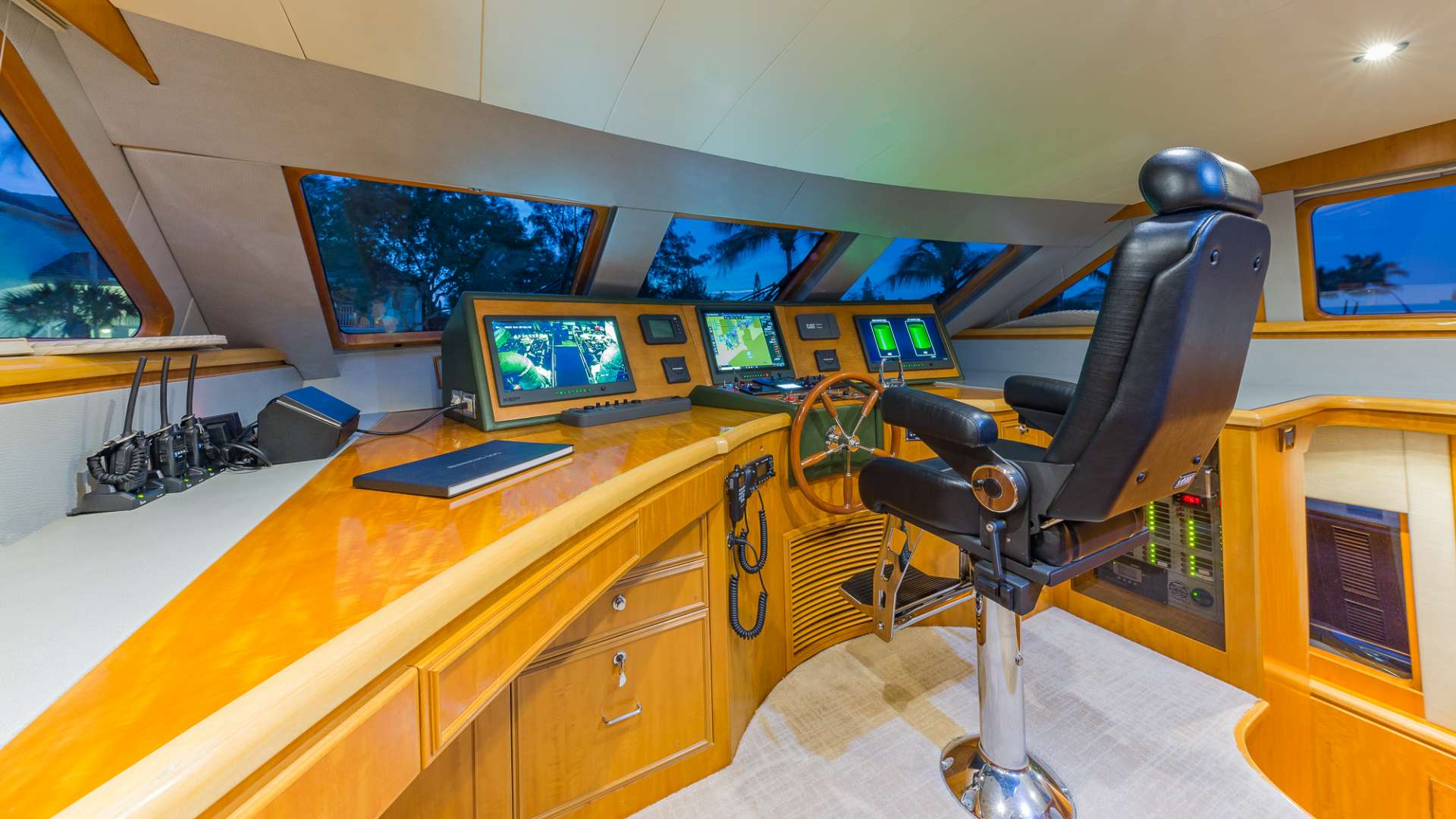 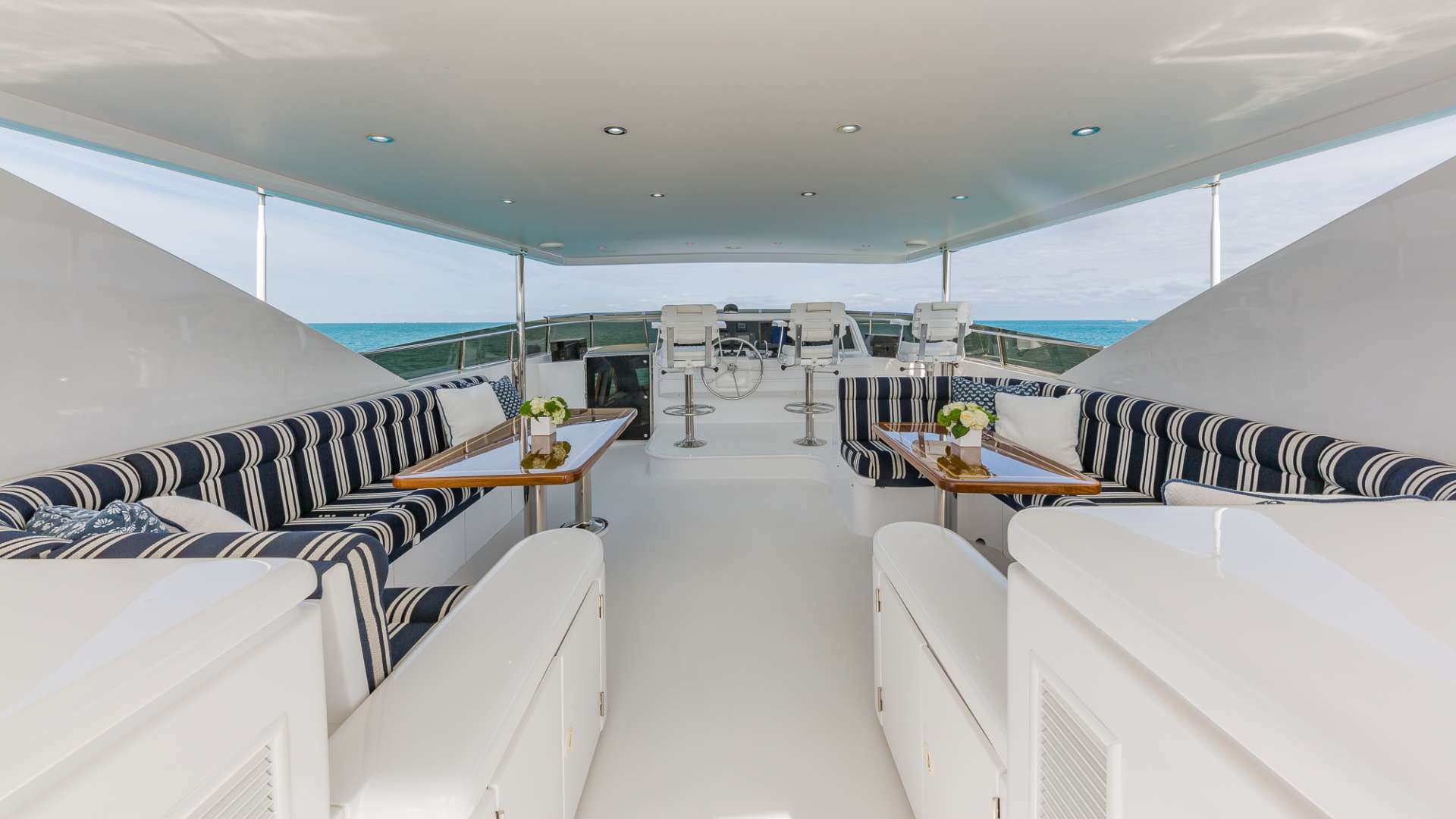 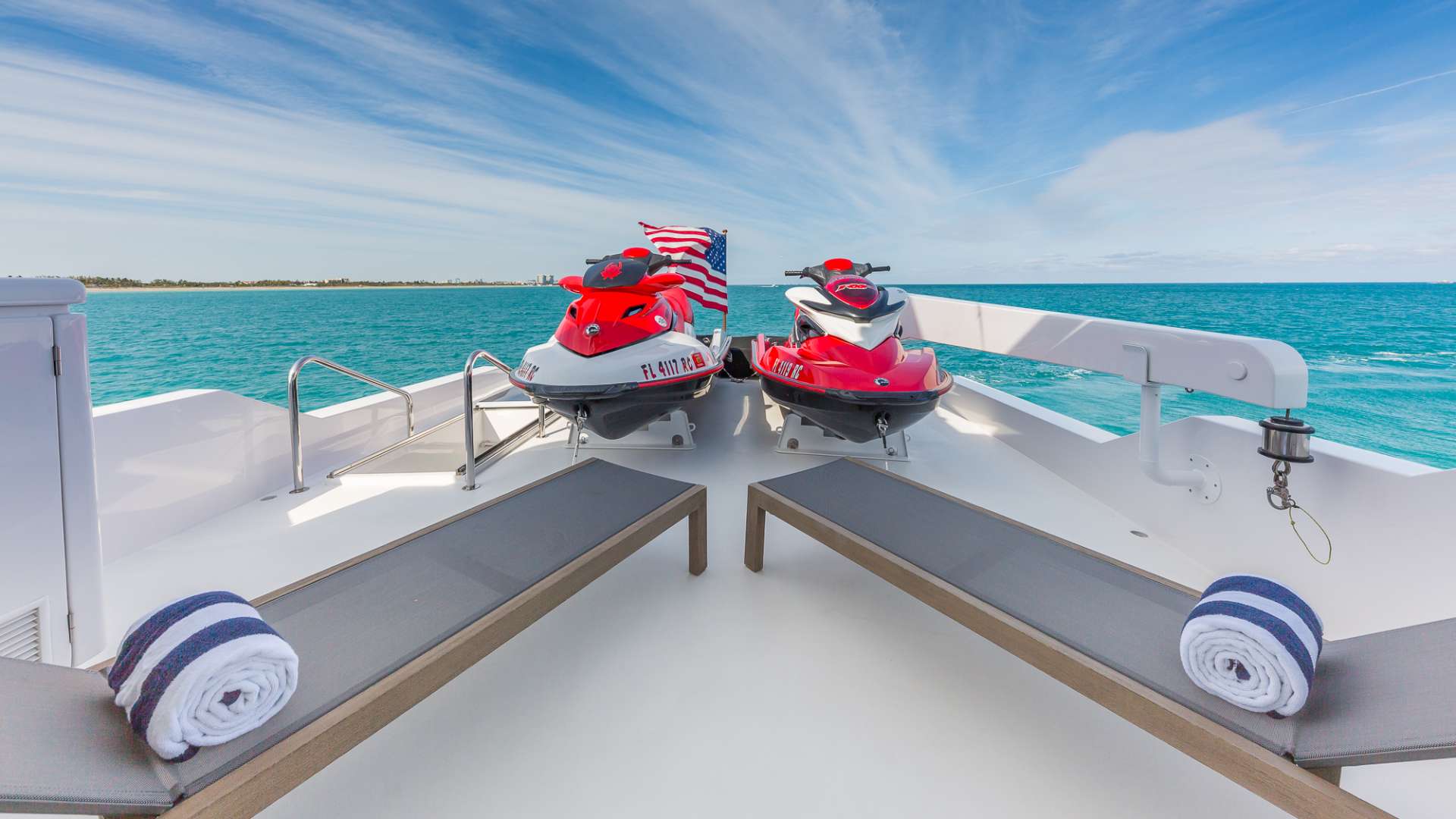 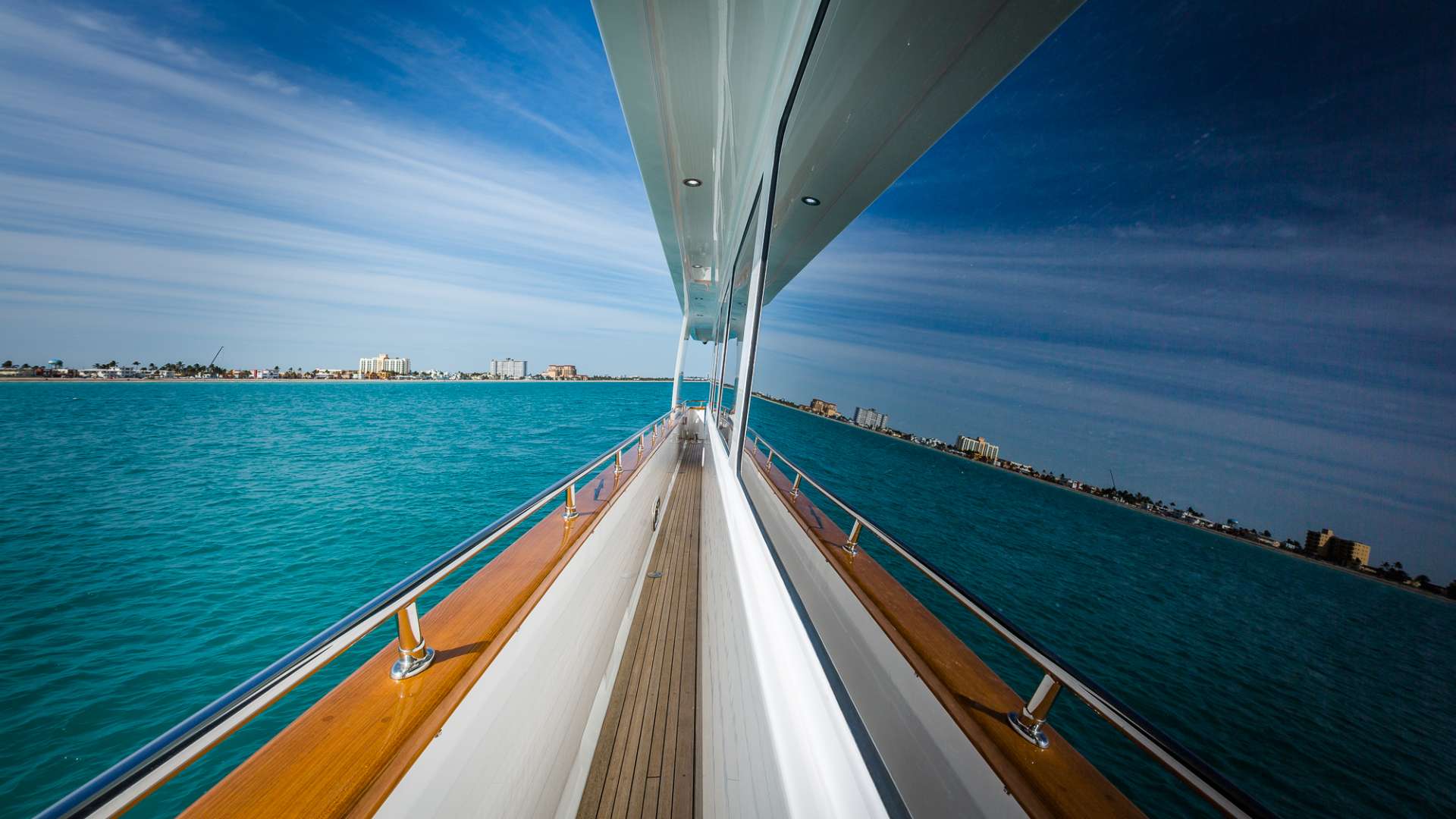 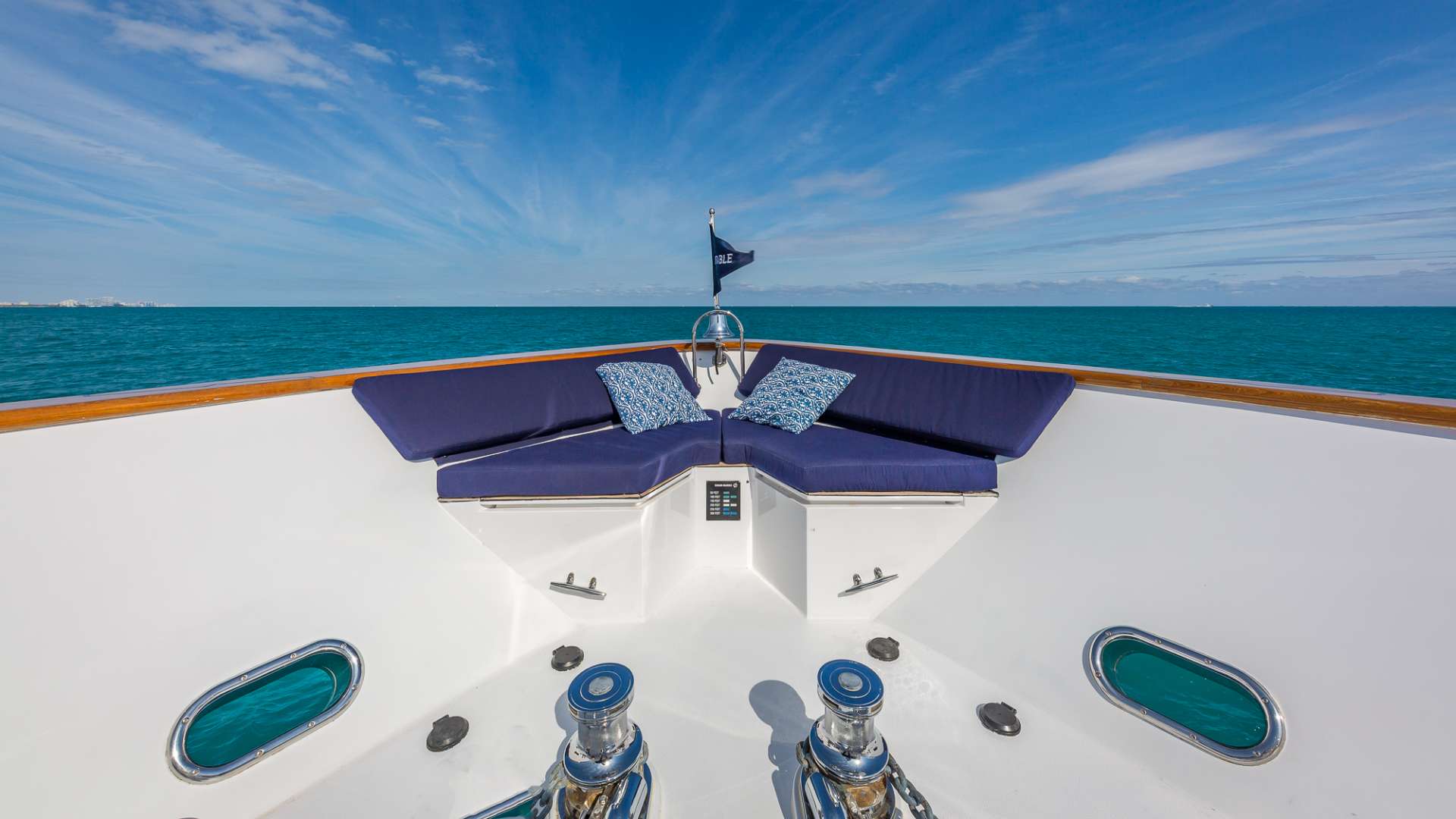 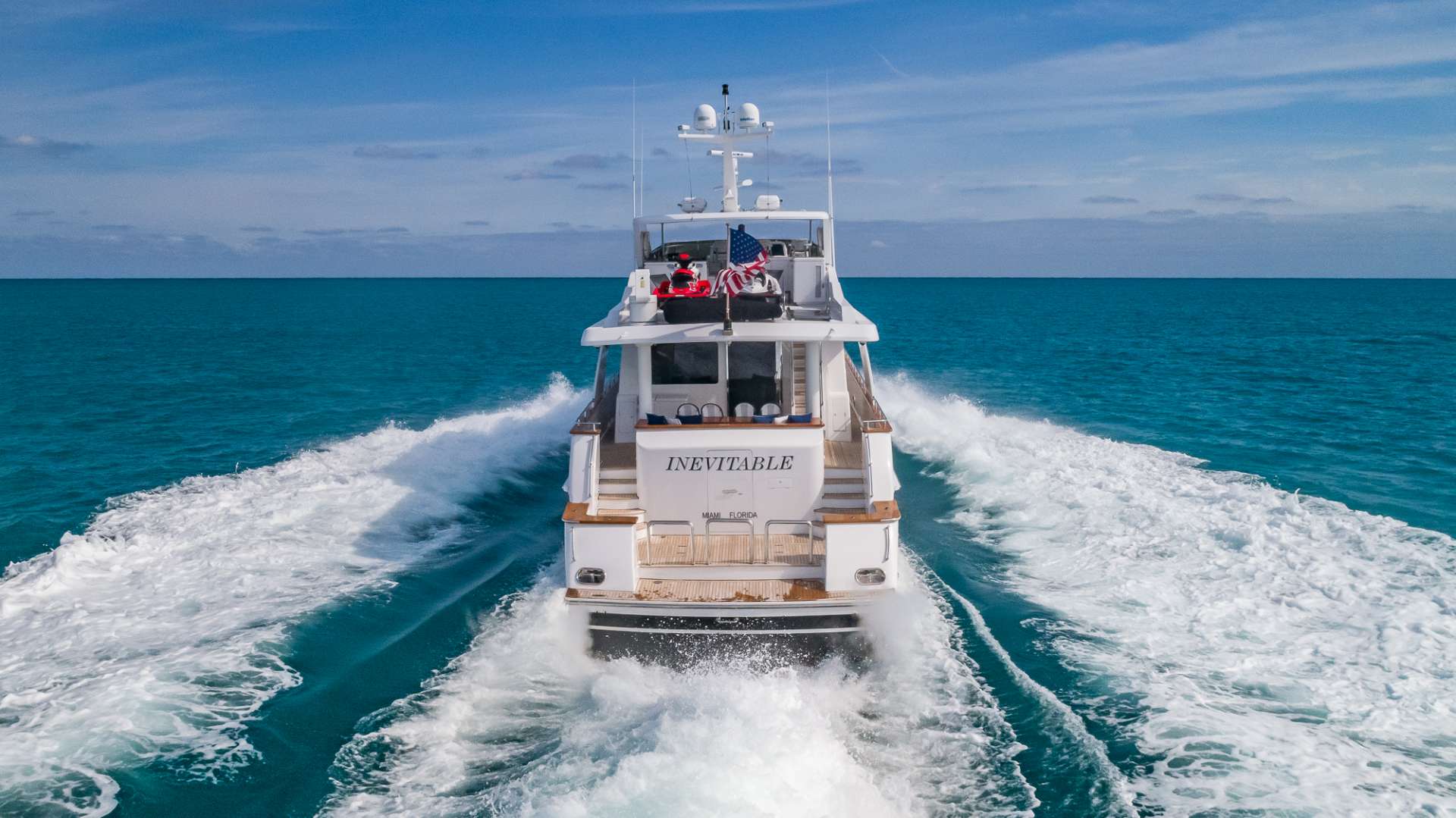 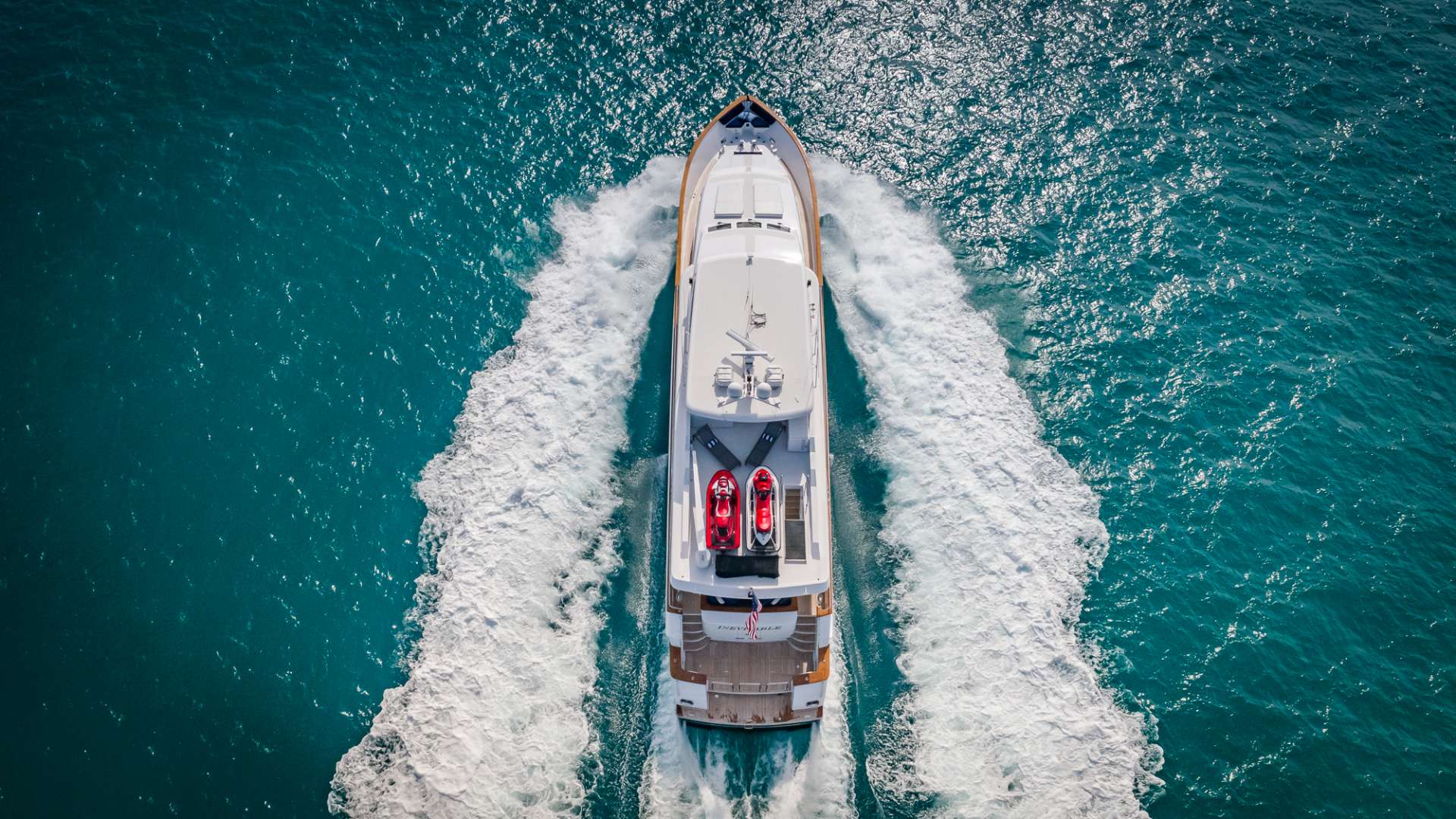 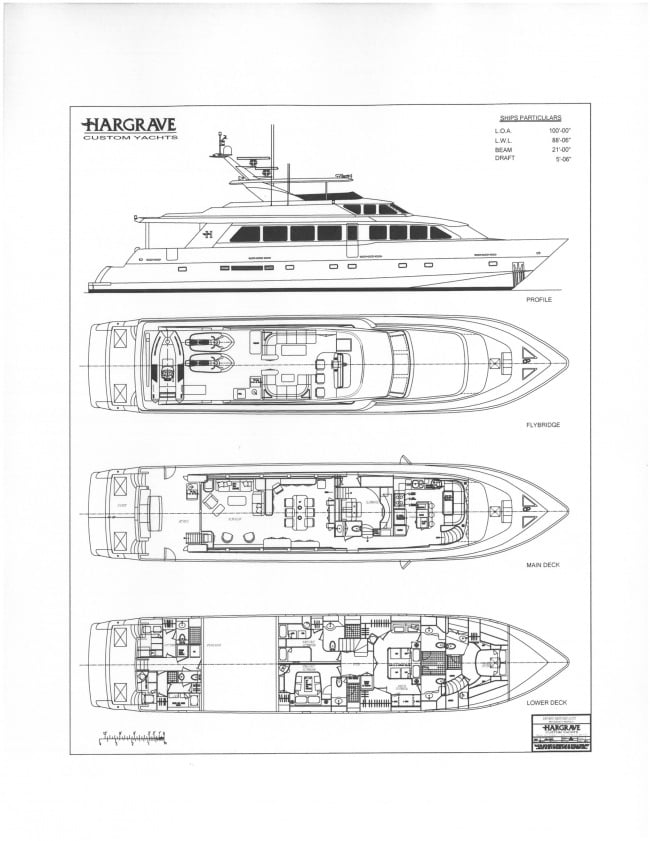 Sleeps 9 in 4 staterooms with crew seperate and aft

Captain Rafael Tarnawiecki was born in Lima, Peru in a bi-national household. His family moved to Indiana, his mother’s birthplace, where he attended primary, secondary, and university there. In a small town called New Albany, Indiana with a storied inland shipping history, he developed a love for all things involving boating. As a young adult, while studying in Spain, Rafael, met a crew member on a large sailing yacht and decided, then and there, that he was going to work aboard a yacht. Having sent hundreds of emails to charter yacht captains all along the east coast asking how one becomes a yacht crew member, he was directed to the Chapman School of Seamanship in Stuart, FL. In 2006, he had packed his things in sturdy old truck and was driving to Florida to attend courses there. The Chapman School found him a position working on a classic Burger motoryacht as a deckhand and he has worked aboard yachts ever since, with one hiatus working as captain of a 174ft crew boat in the Gulf of Mexico in the petroleum industry. Rafael began his career immediately driving small boats and has achieved a 200 Ton USCG masters license, as well as the Royal Yachting Association’s Yachtmaster 200 Ton license. While the yachts are a bit larger now, he still wonders at how lucky he is to have a career on the sea. He is an avid diver, paddleboarder, and kayaker and relishes living life on the water.

Eduardo, (“Eddie”) was born in Miami, Florida. His love for the water started at a very young age, boating was an every weekend activity in his household. It wasn’t until 2015 when he acquired a USCG 50 ton master’s license. After that his whole life became about the water. On his days off you’ll catch him relaxing on the beach fixing his farmers tan. He worked in the watersports industry for two years, doing activities such as parasailing, jet skiing, tubing, kayaking and paddle boarding. He’s a certified jet ski and flyboard instructor, so if you’re new to jet skiing he has you covered. He has two priorities when on charter
#1 Passenger Safety #2 Having FUN

Emery started off her yachting career in Seattle, Washington, on an 85 ft private vessel as a solo stewardess/deckhand. Originally from Gig Harbor, Washington, a little fishing town right on the Puget Sound bay, Emery fell in love with boating and anything to do with the water. Every summer she would spend her days riding jet skis, wake surfing, or inner-tubing with her friends. She is always up for an adventure outdoors and loves to travel. Emery was a former D1 athlete on the women’s soccer team at Oregon State University and graduated with a Digital Communications Major. She decided she wanted to get out and explore a little bit more and meet some new people all around the world! With the help of her family friends, who are also in the yachting industry, she began working towards a career on yachts. Emery’s upbeat attitude and warm personality will ensure for a fun and exciting trip!