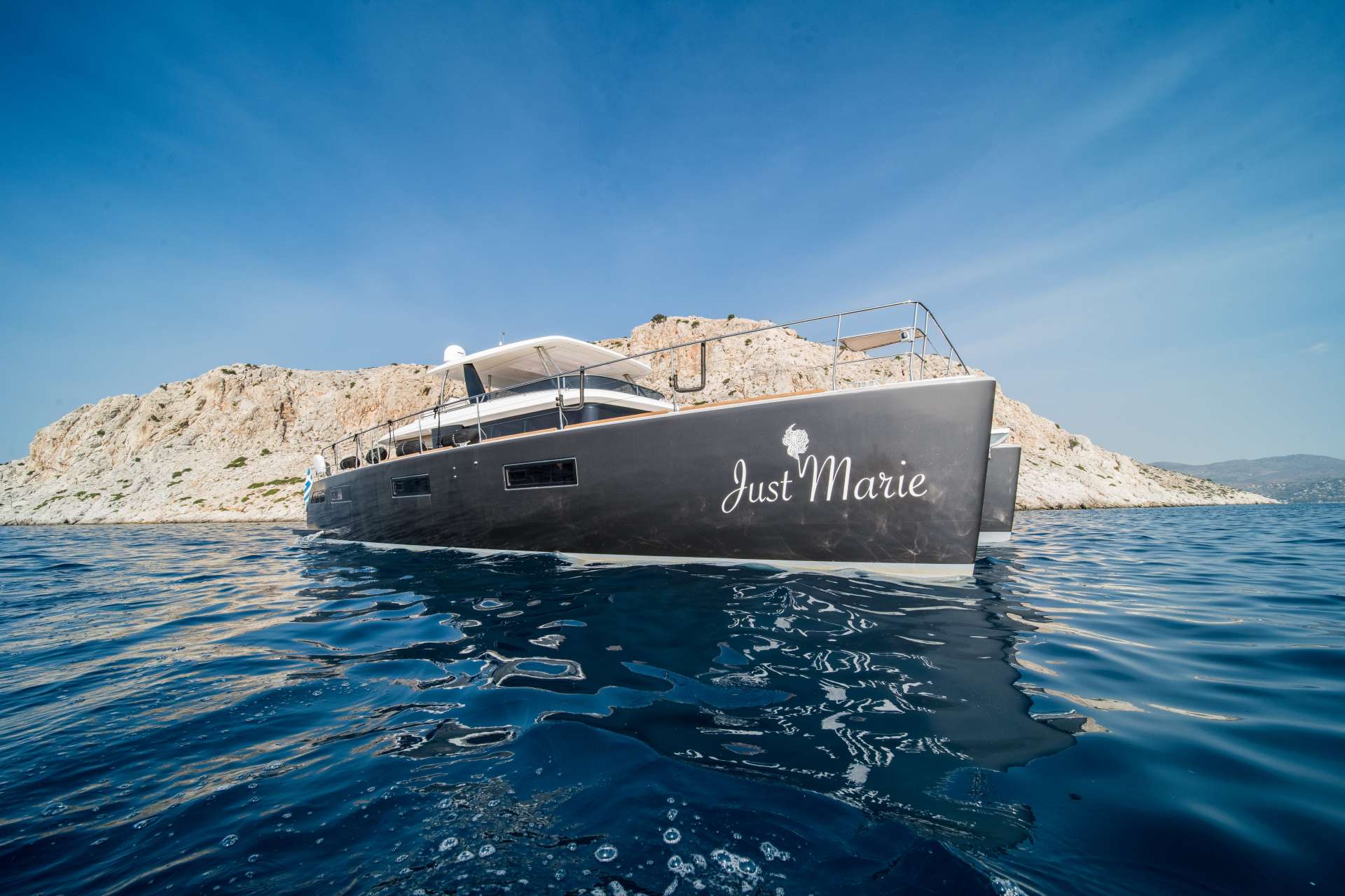 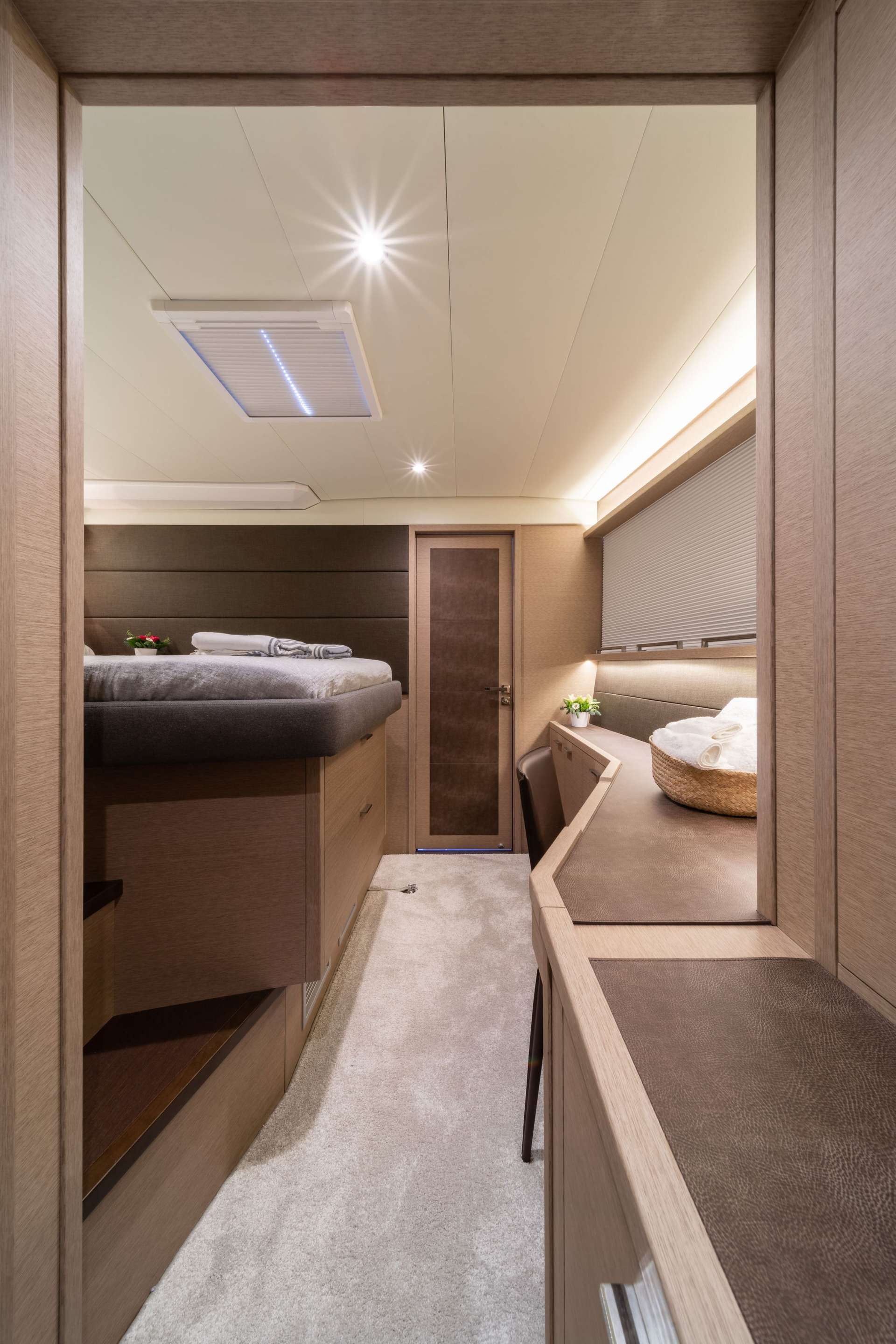 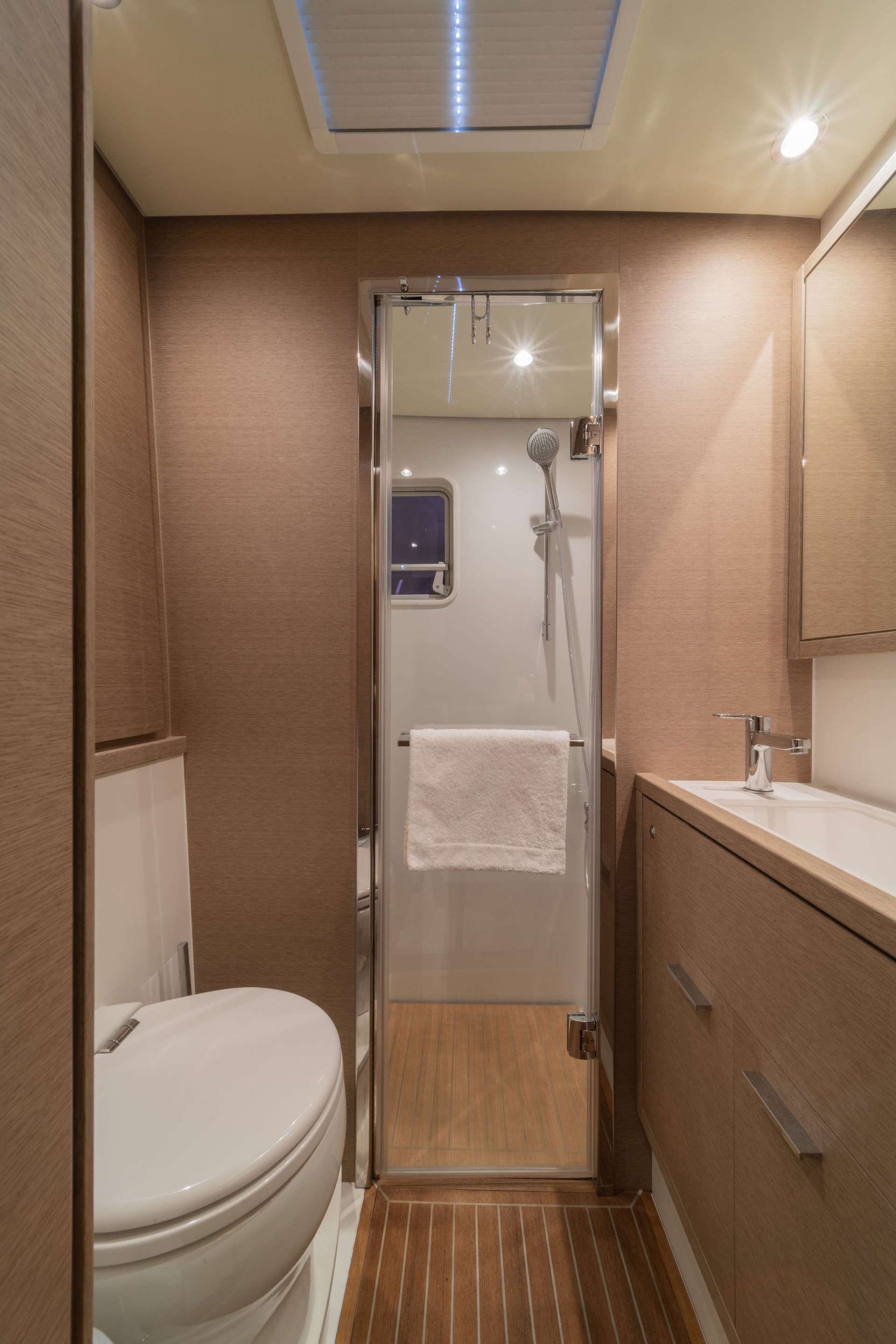 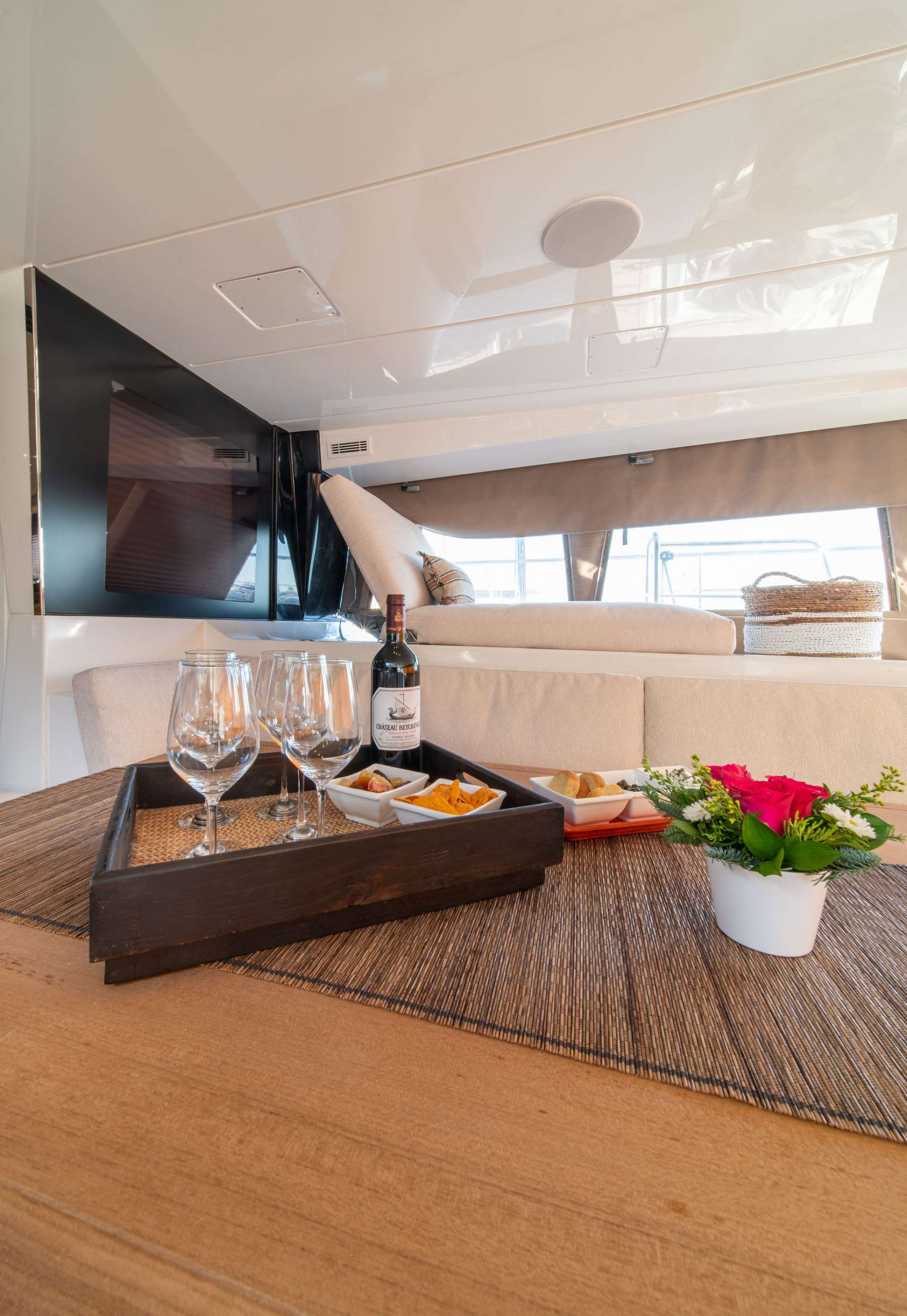 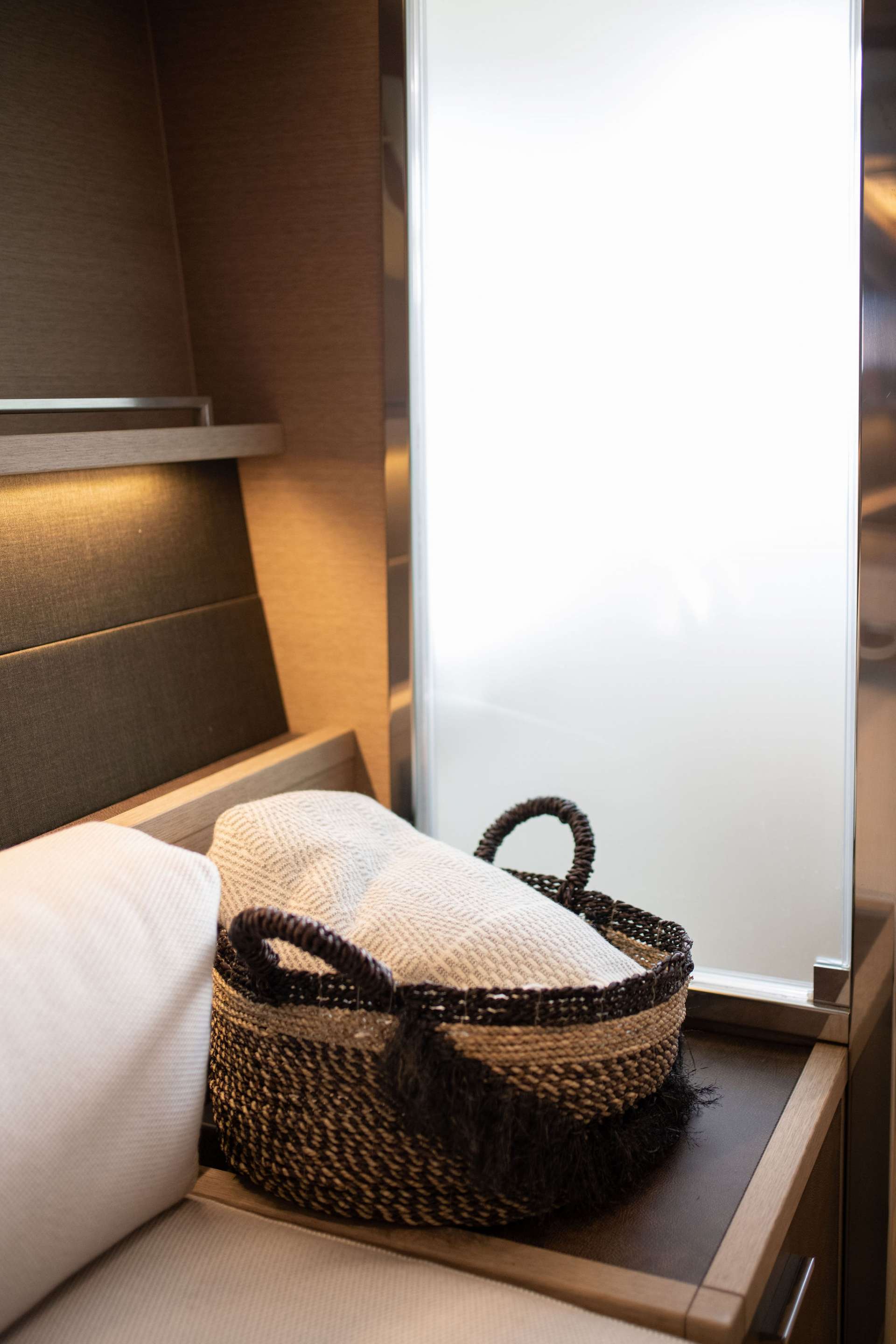 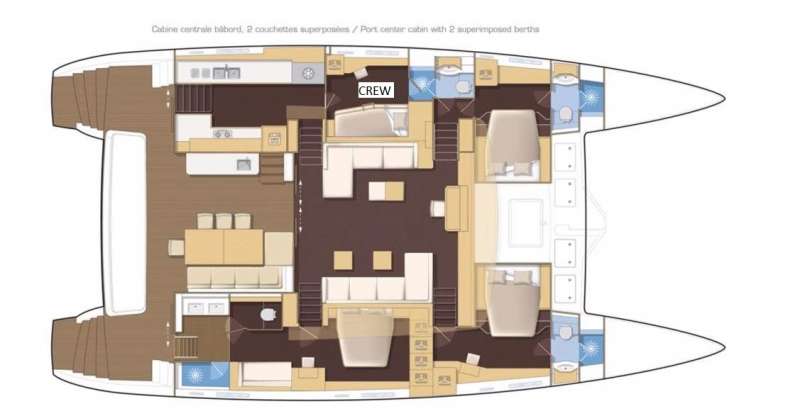 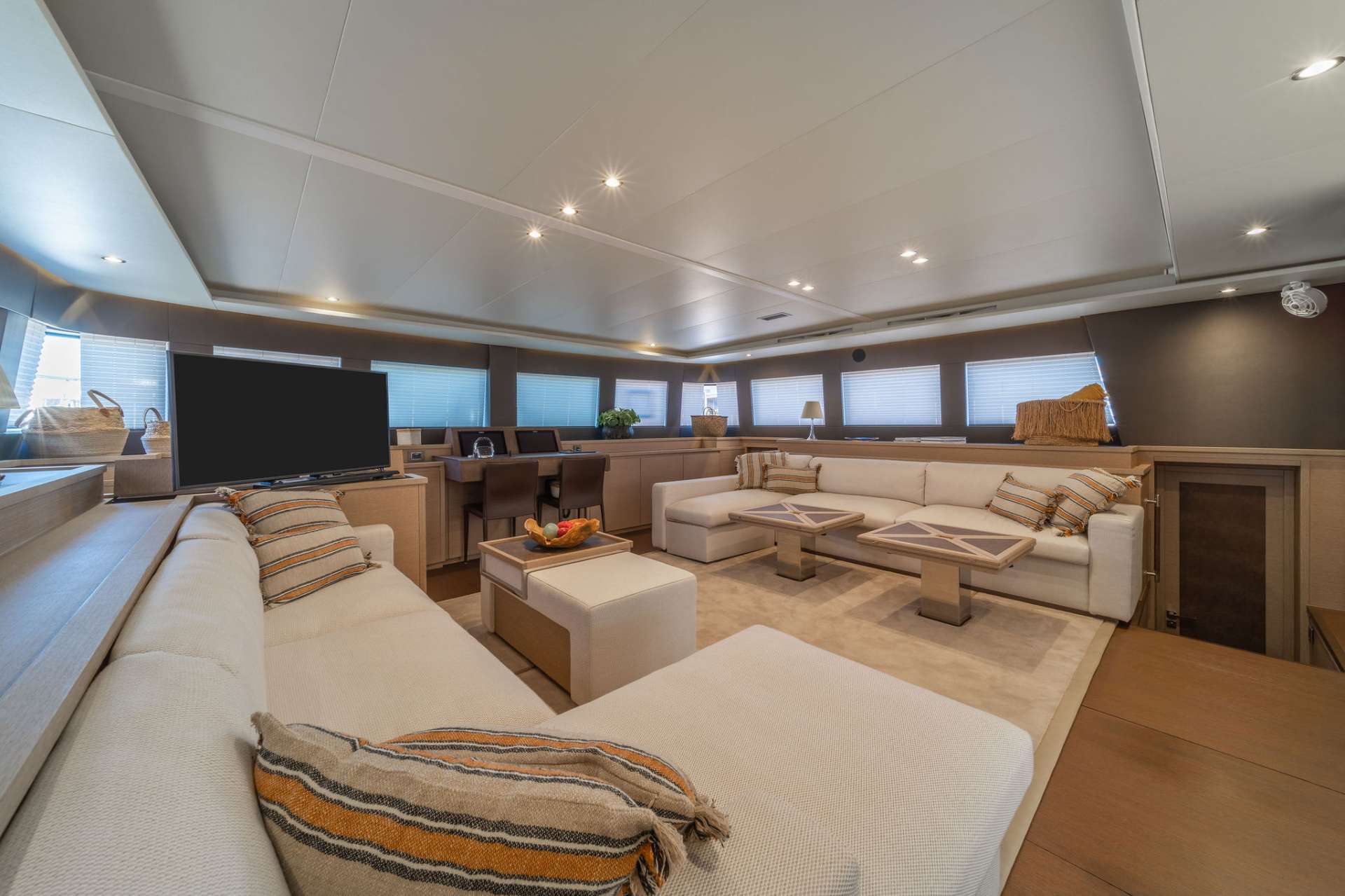 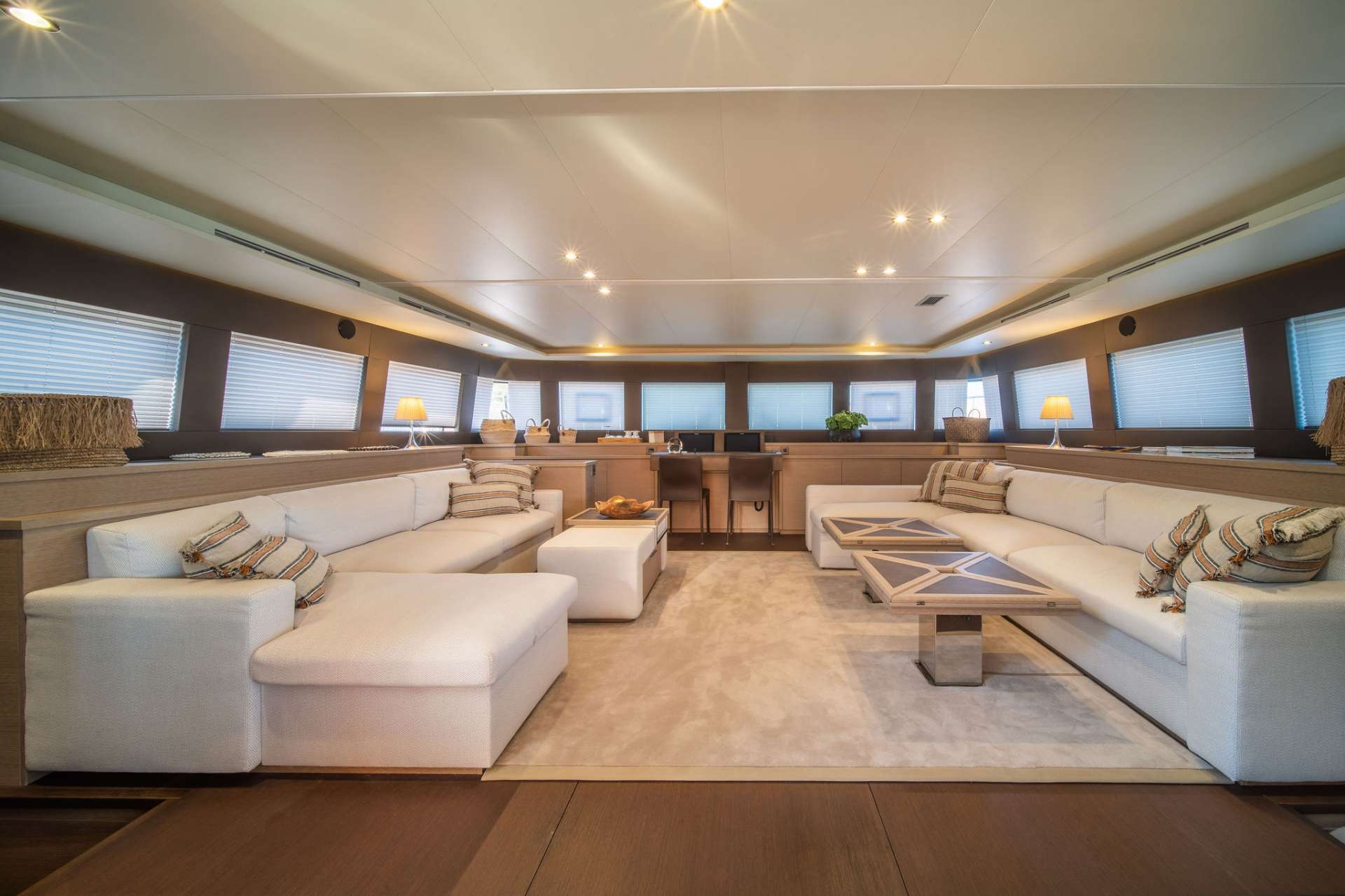 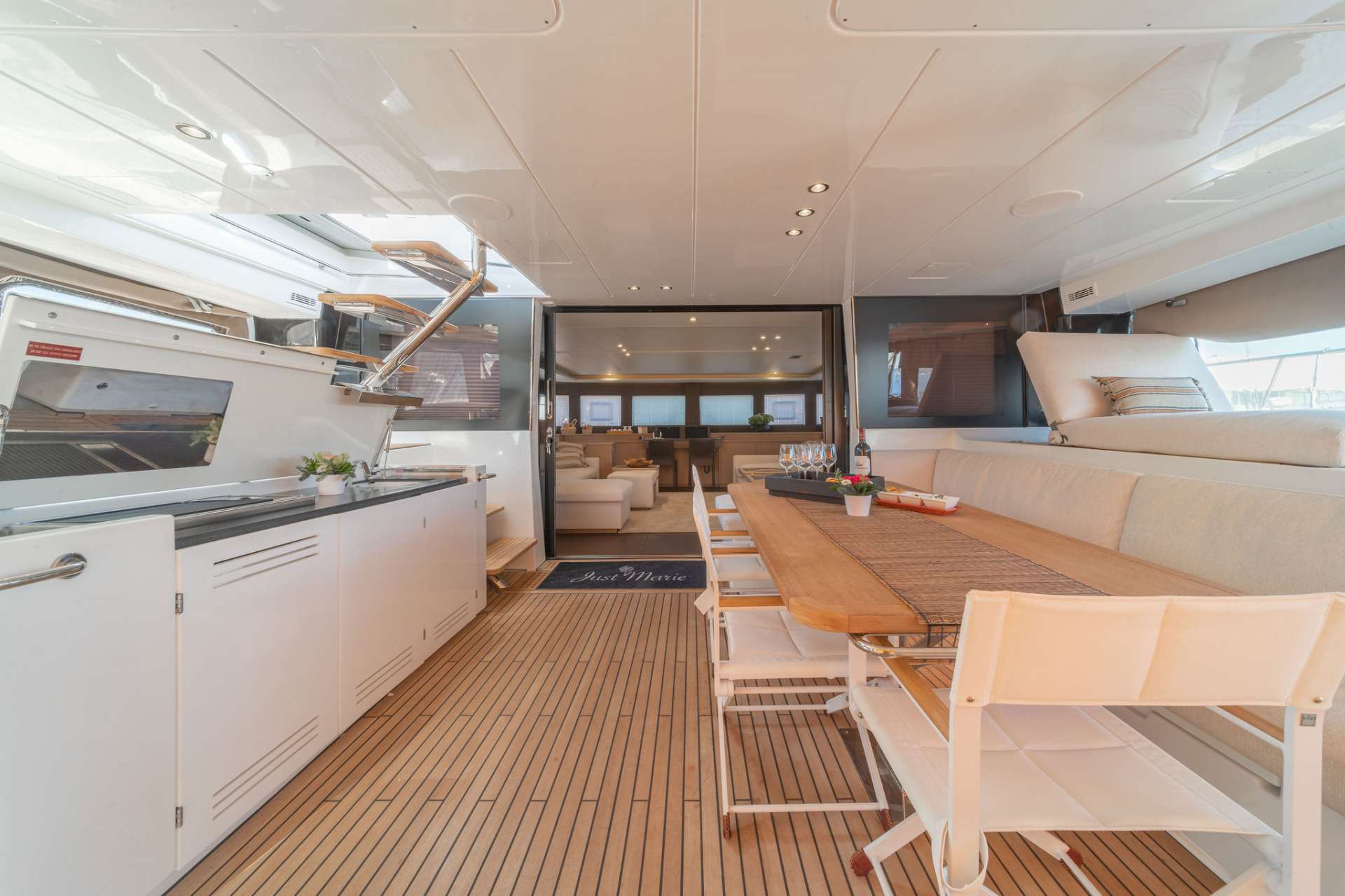 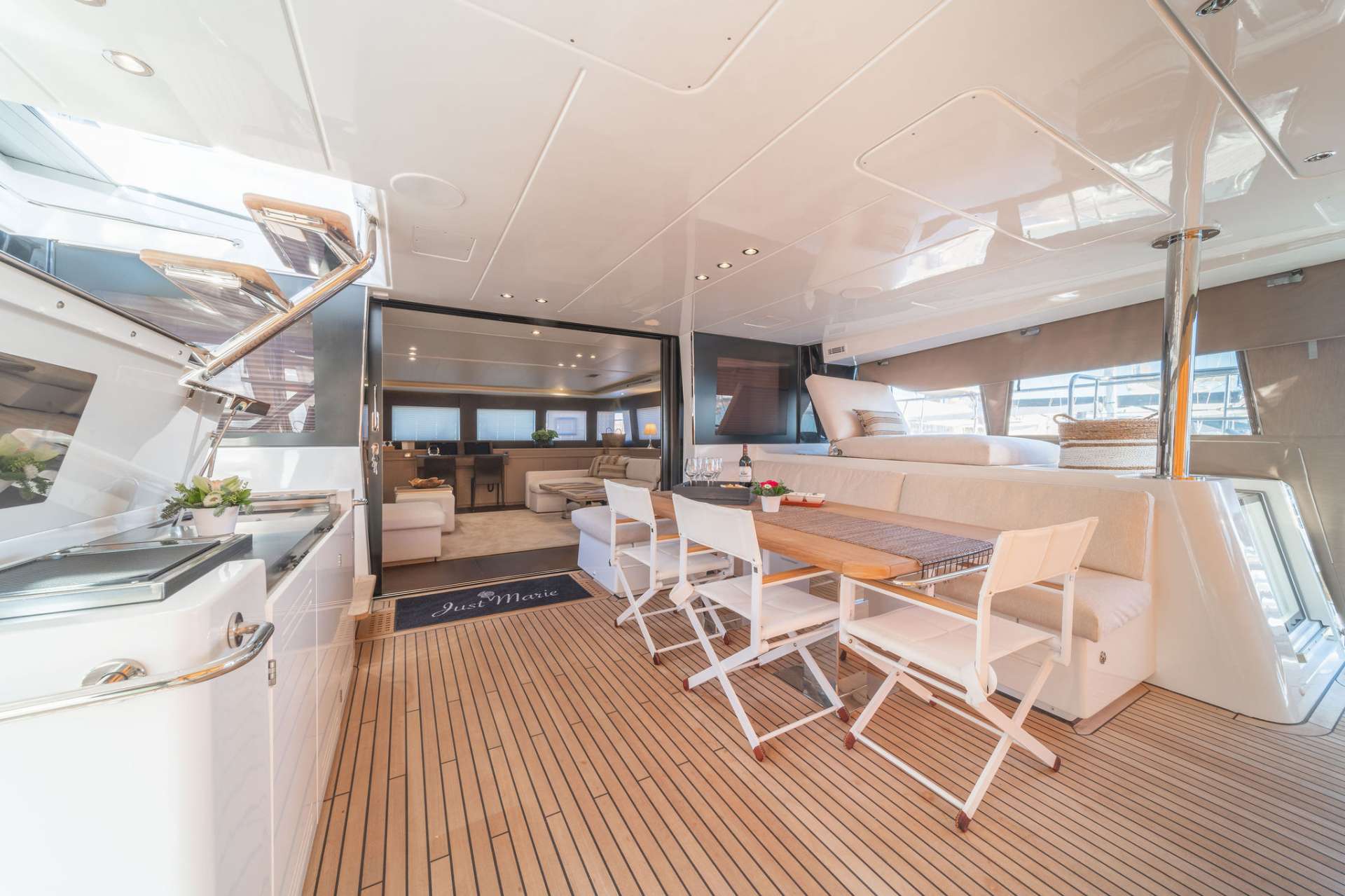 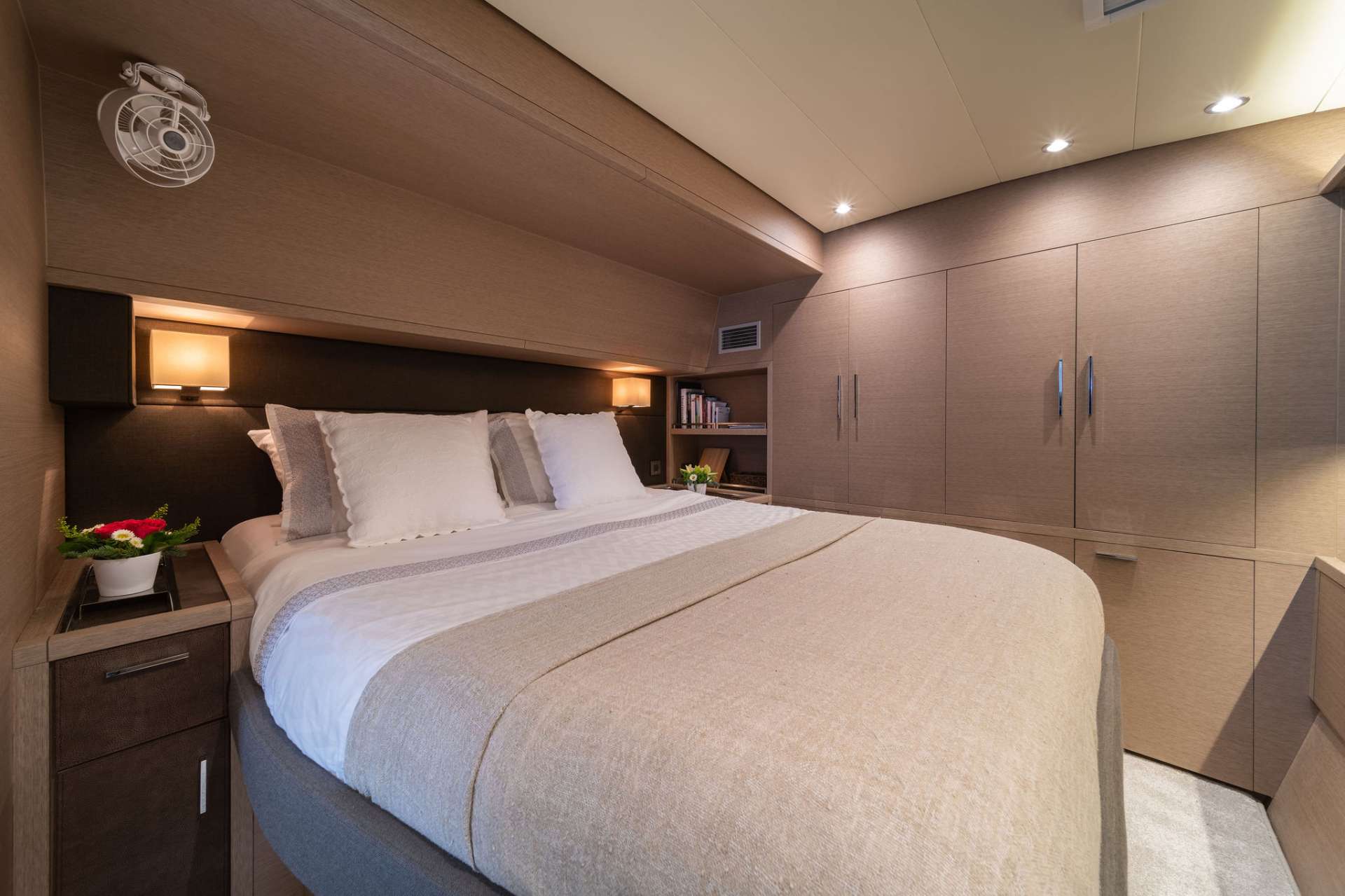 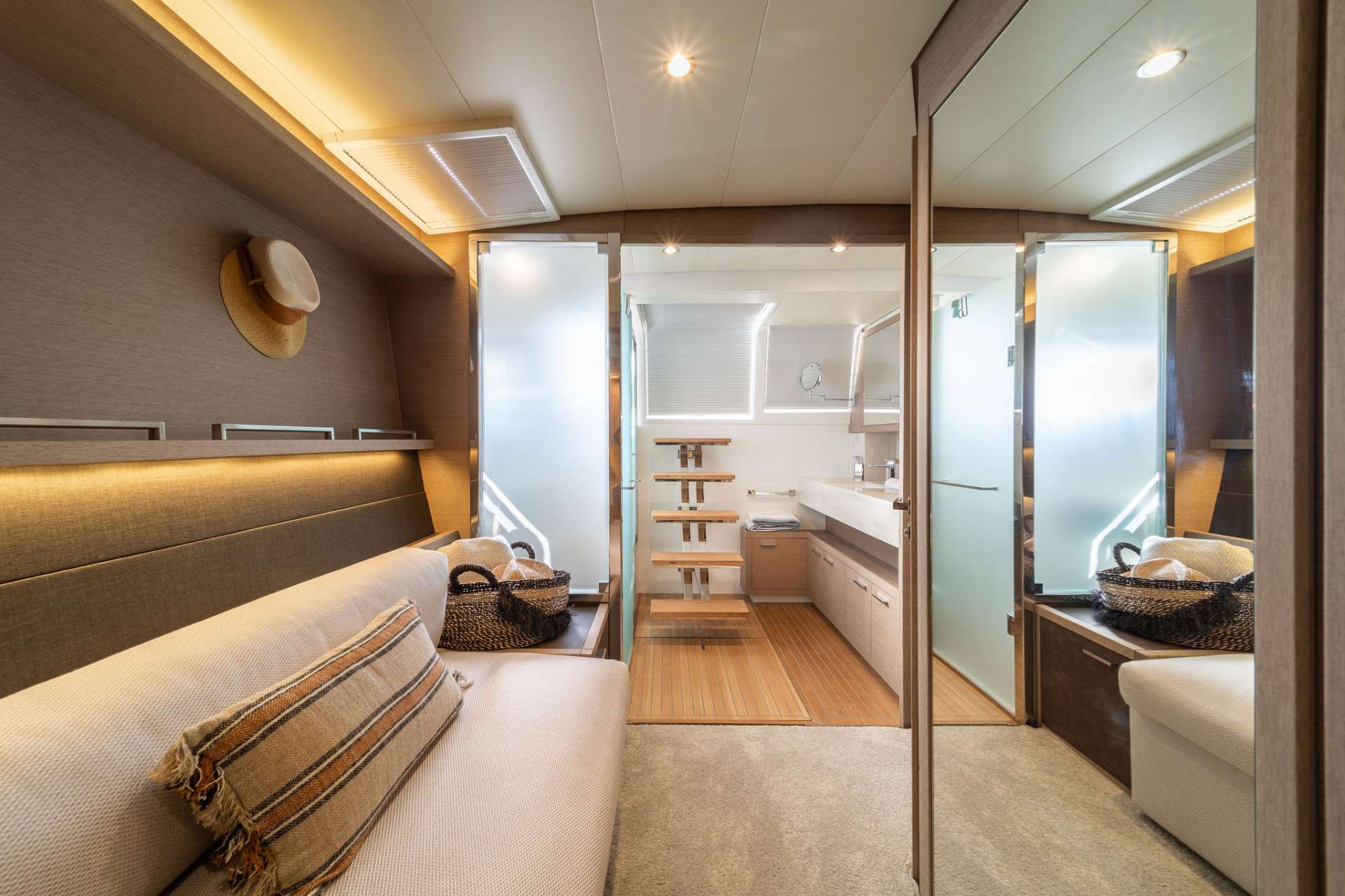 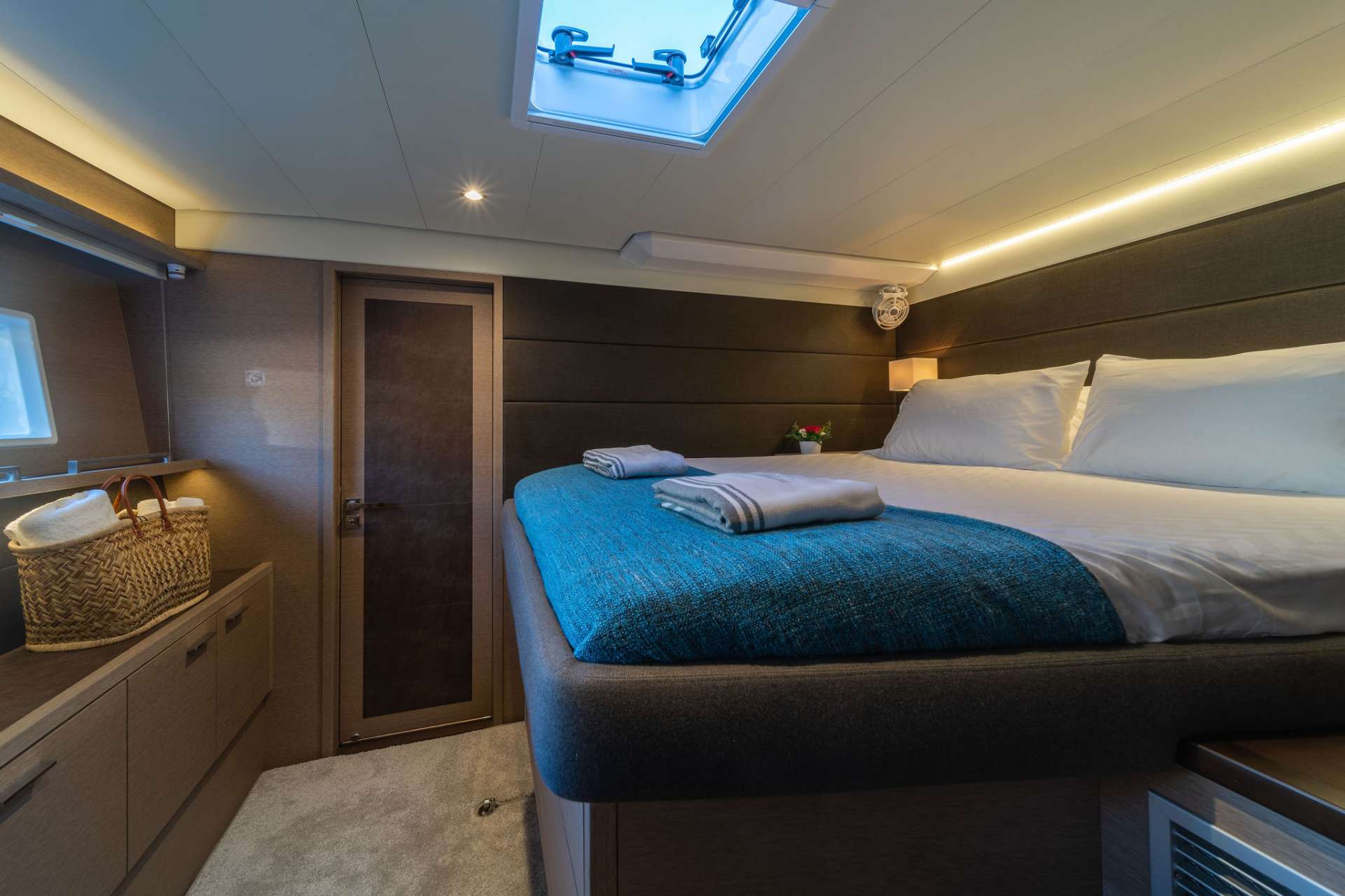 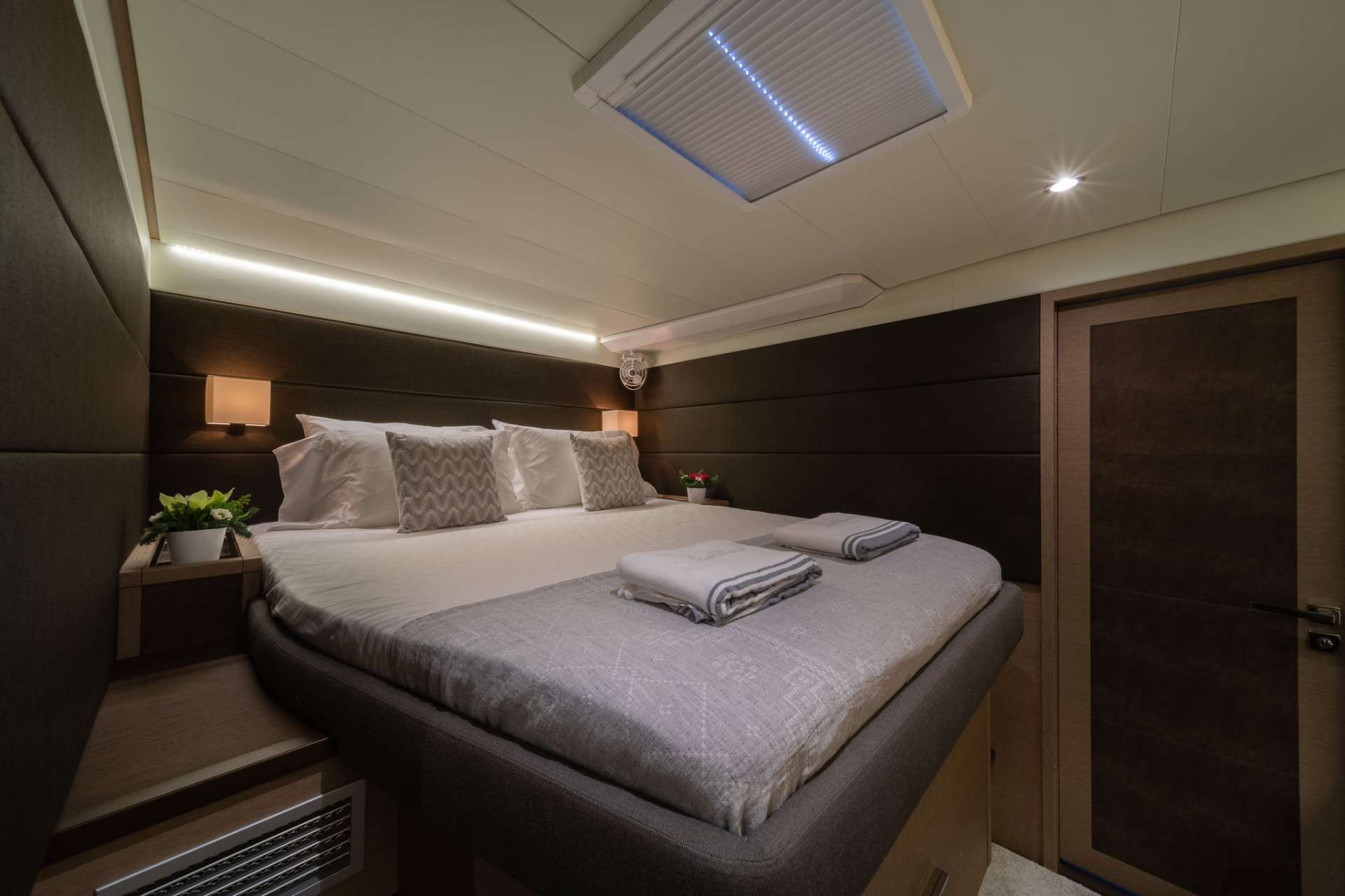 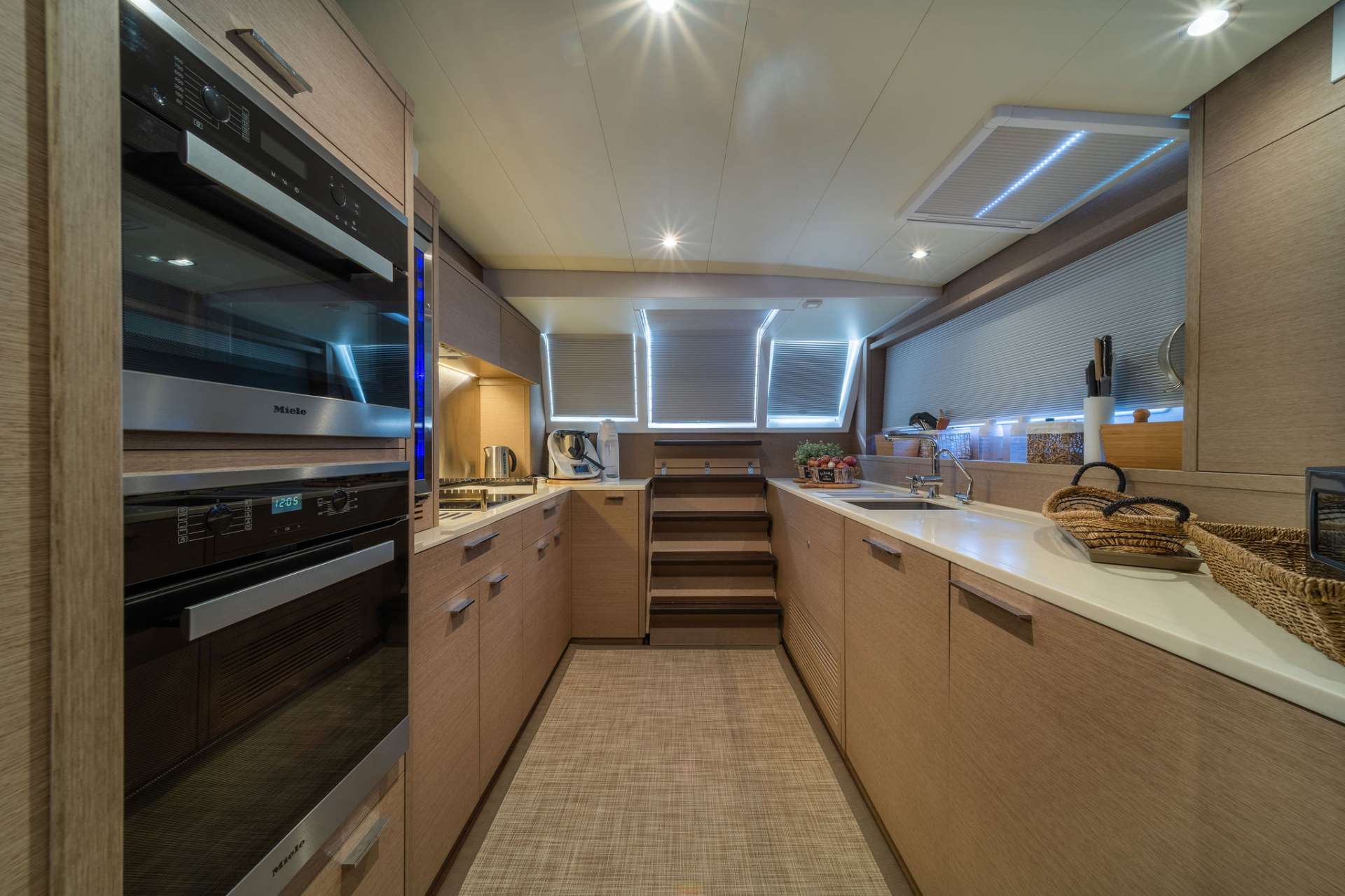 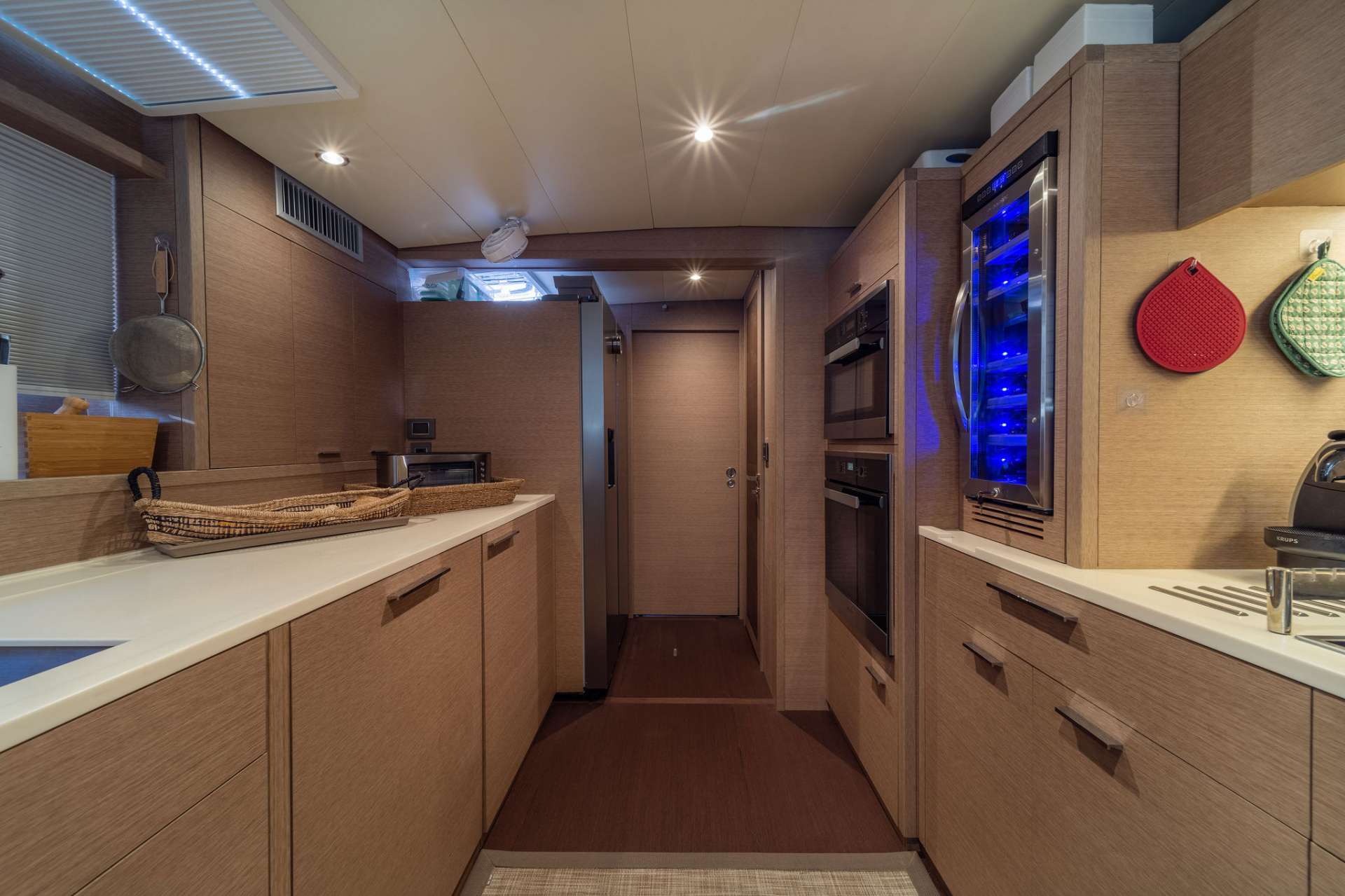 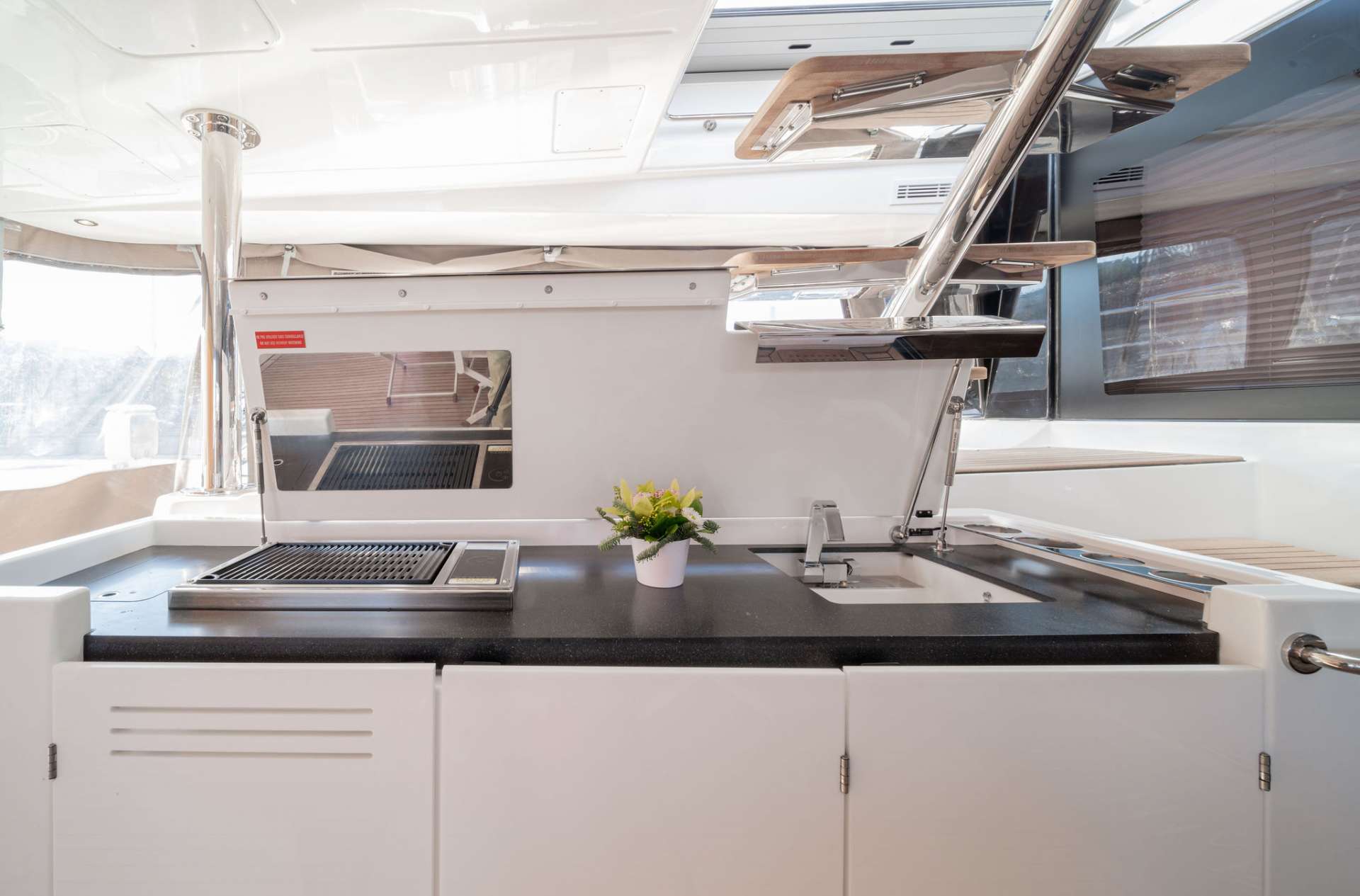 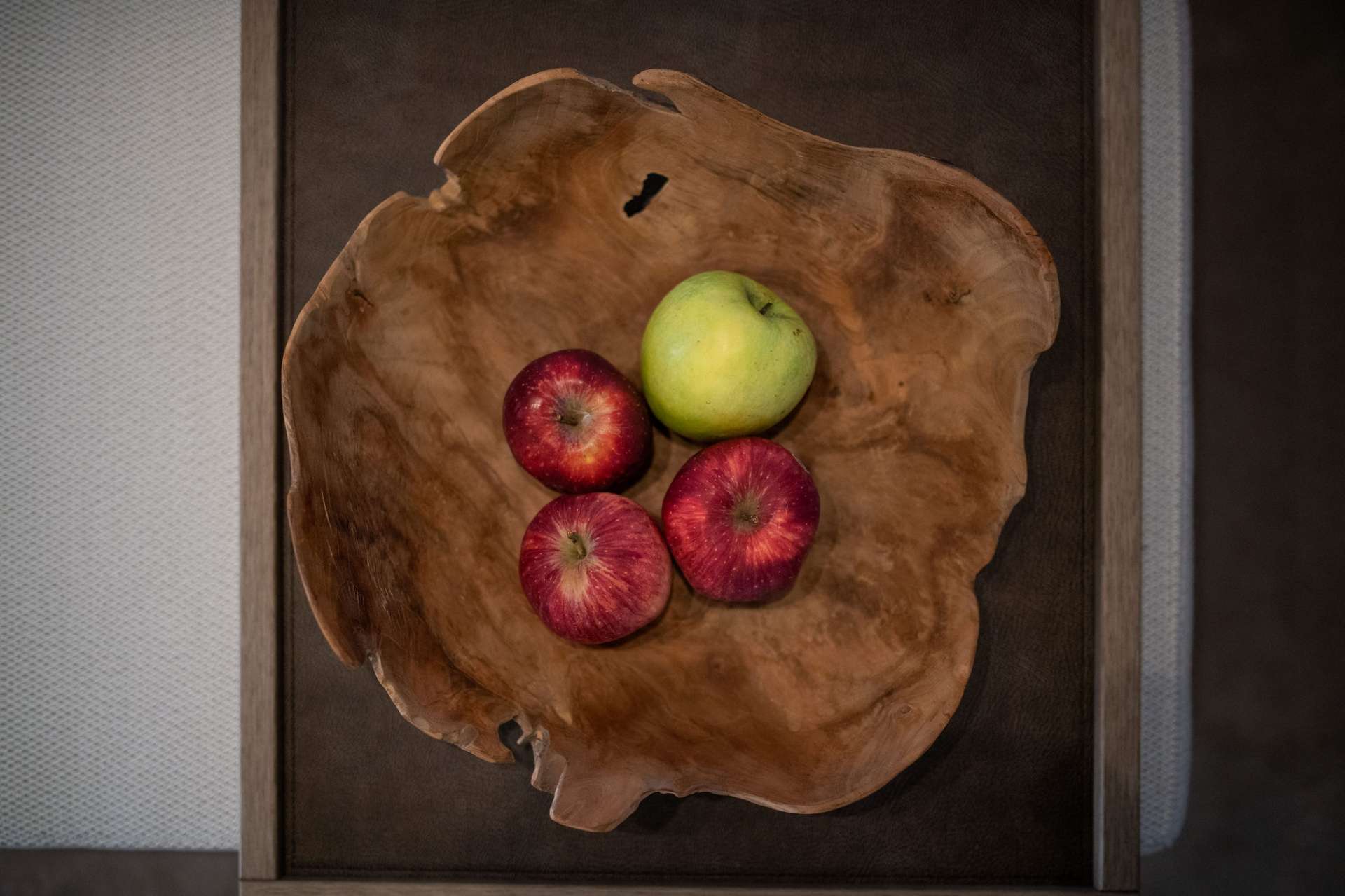 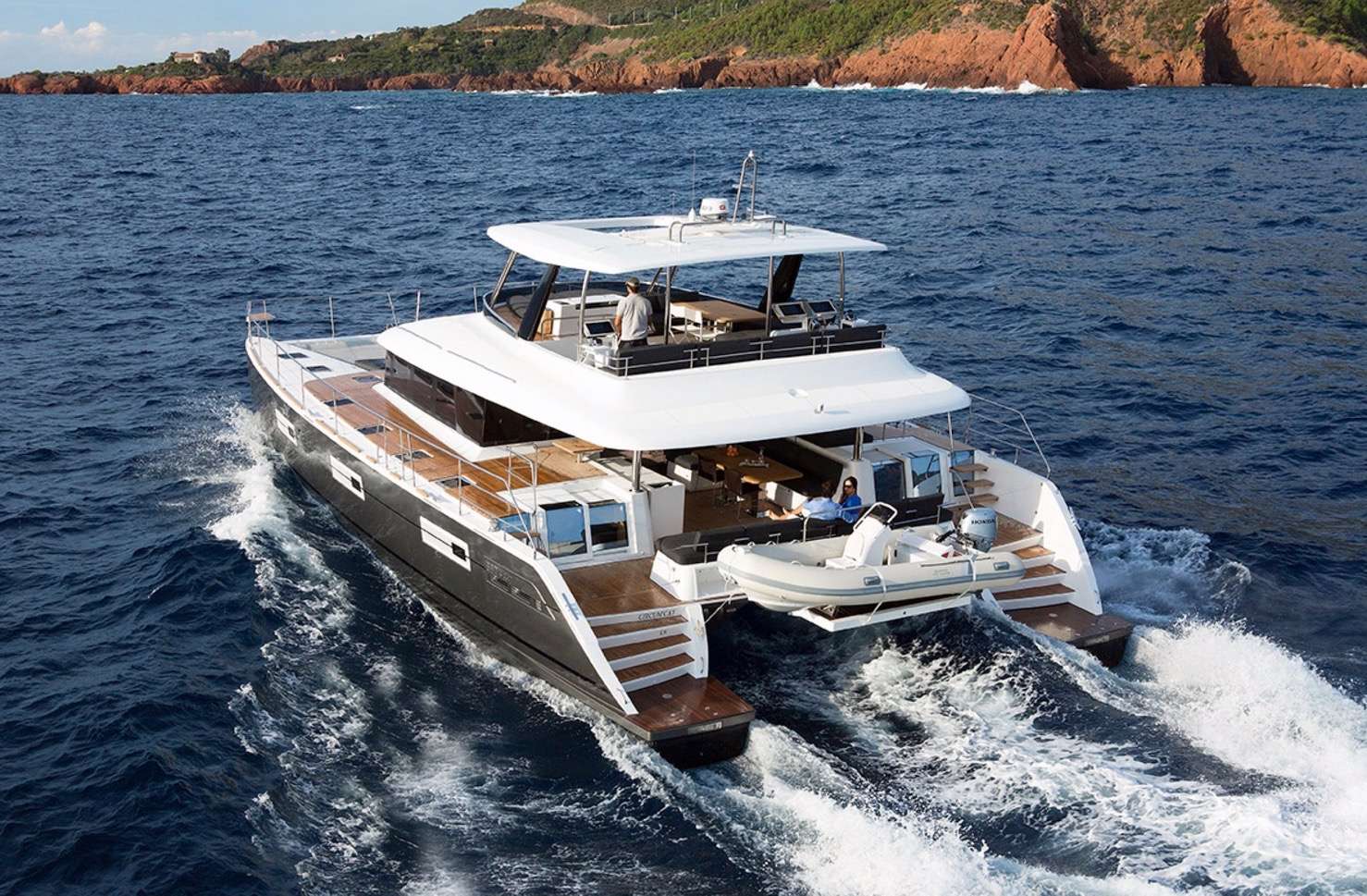 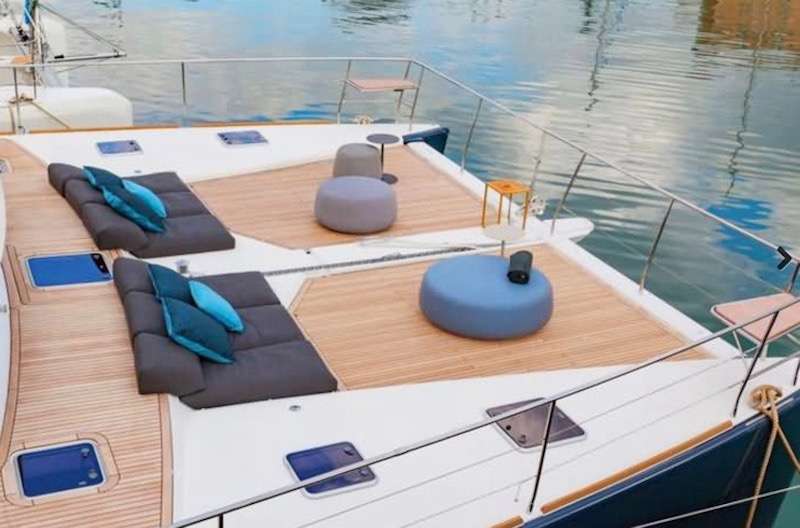 Captain: Giorgos Kourtelis
Giorgos began his sailing career when he was only 9 years old racing lasers, optimists and 4.70s.
He became a skipper when he was around 19 years old. Since then, he has sailed extensively the Mediterranean Sea, the Bahamas, Caribbean, the west coast of Africa, Pacific coast of Central America, and has crossed the Atlantic Ocean 12 times. In 2001, he was decorated with the first- class medal of Honor by the Minister of Merchant Marine for his assisting role in the rescue mission of the passengers of the ferry boat Samina.
Today, he is an extremely well-experienced sailing and motor Yacht captain. He is very adaptable, easy-going and sociable and will make your sailing vacation the trip of your lifetime with his adventure stories and his helpful attitude! He loves water sports, flying ultra-light aeroplanes and building wooden models. He speaks fluently Greek, English and basic German.

Chef: Giorgos Grigoropoulos
George was born in Athens in 1985. He began his cooking career in 2004 when he joined the Swiss Culinary School. After graduation, he quickly jumped into work at several 5-star hotels throughout Greece. In 2008, he had the opportunity to work in a restaurant in Buenos Aires- as a Sous Chef there, he expanded his culinary skills. Upon returning to Greece and completing his military services, he joined the yachting world. Bouncing between life on land and sea, he has worked as a chef on many motor yachts in the region and several fabulous restaurants. During his free time, he enjoys spearfishing, listening to music, cycling, and Alpine skiing.

Stewardess: Liana Soulintzi
Lianna was born in 1993 in Johannesburg, South Africa. Since she was 12, she had three dreams: to be an artist, a tennis player and a sailor. Fortunately, she is living her dreams and she’s very grateful for that. Who wouldn’t be? Her passion is art, nature and the sea. She recently finished her studies in Fine Arts as a painter. As a tennis player she was quite successful as a teenager, ranking 8th in the national games for girls under 19, in 2010. She always felt a strong connection to the sea and getting her skippers diploma and working on yachts is something that she fully enjoys. Her goal in life is to bring as many smiles on people’s faces as she can. She is very eager to socialize with her guests on board, is hard-working and enthusiastic in her work as stewardess to provide the best care for her clients! She speaks English, Greek, Italian, and German.