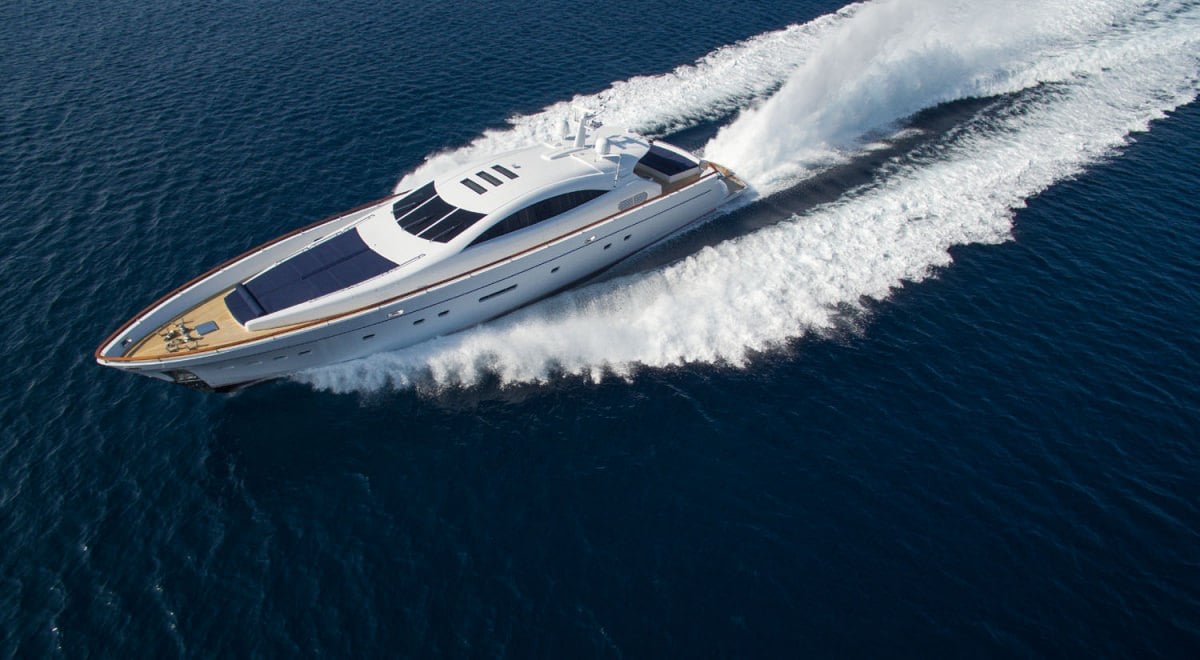 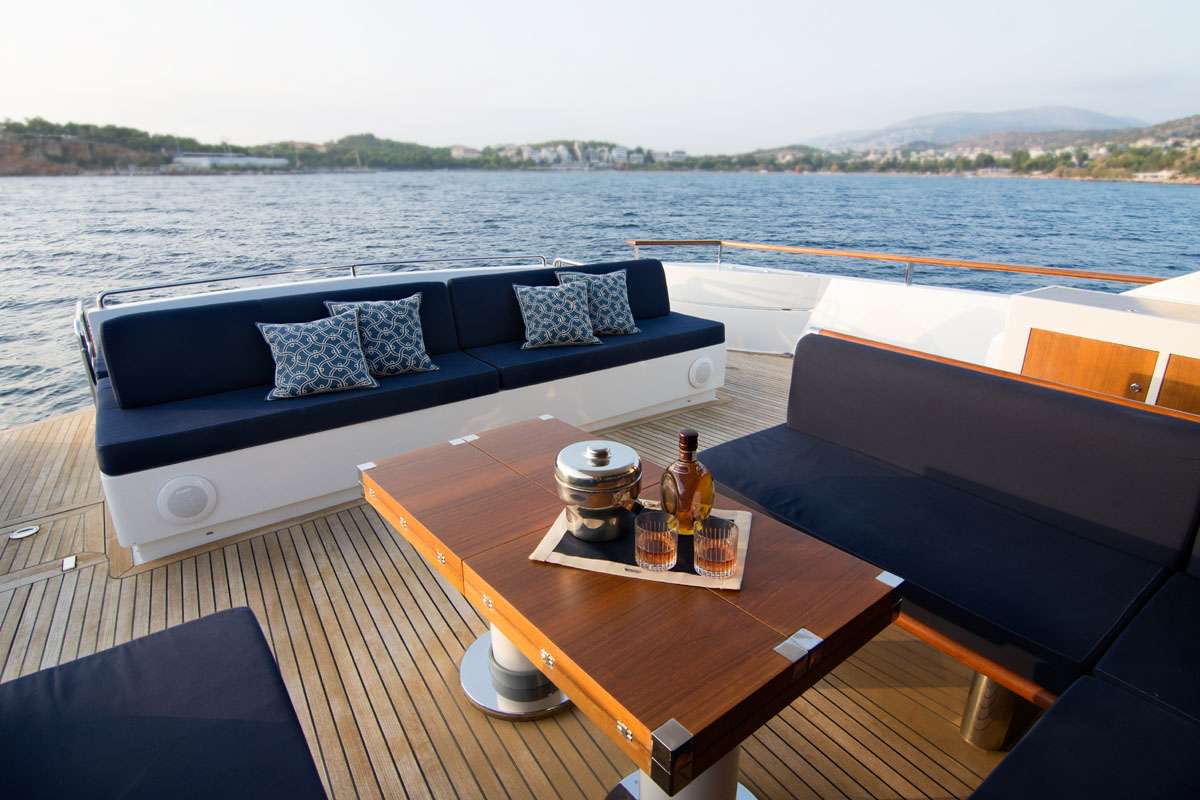 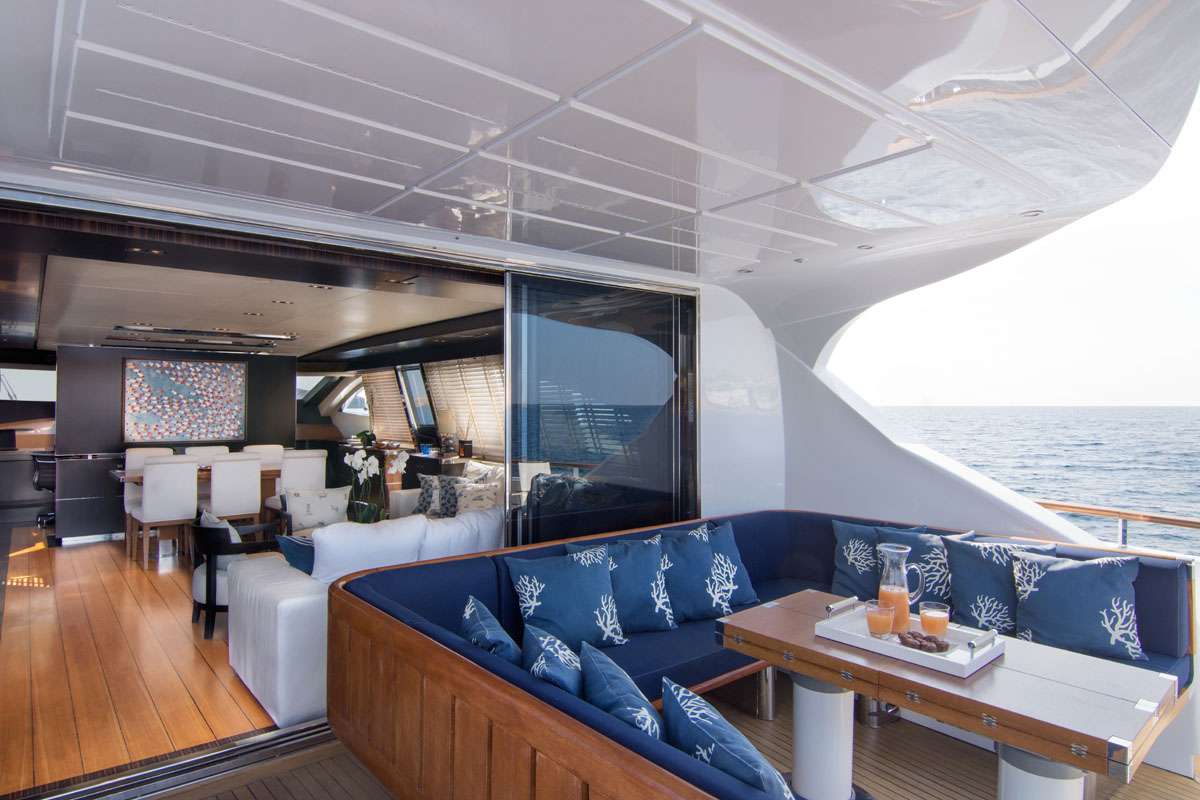 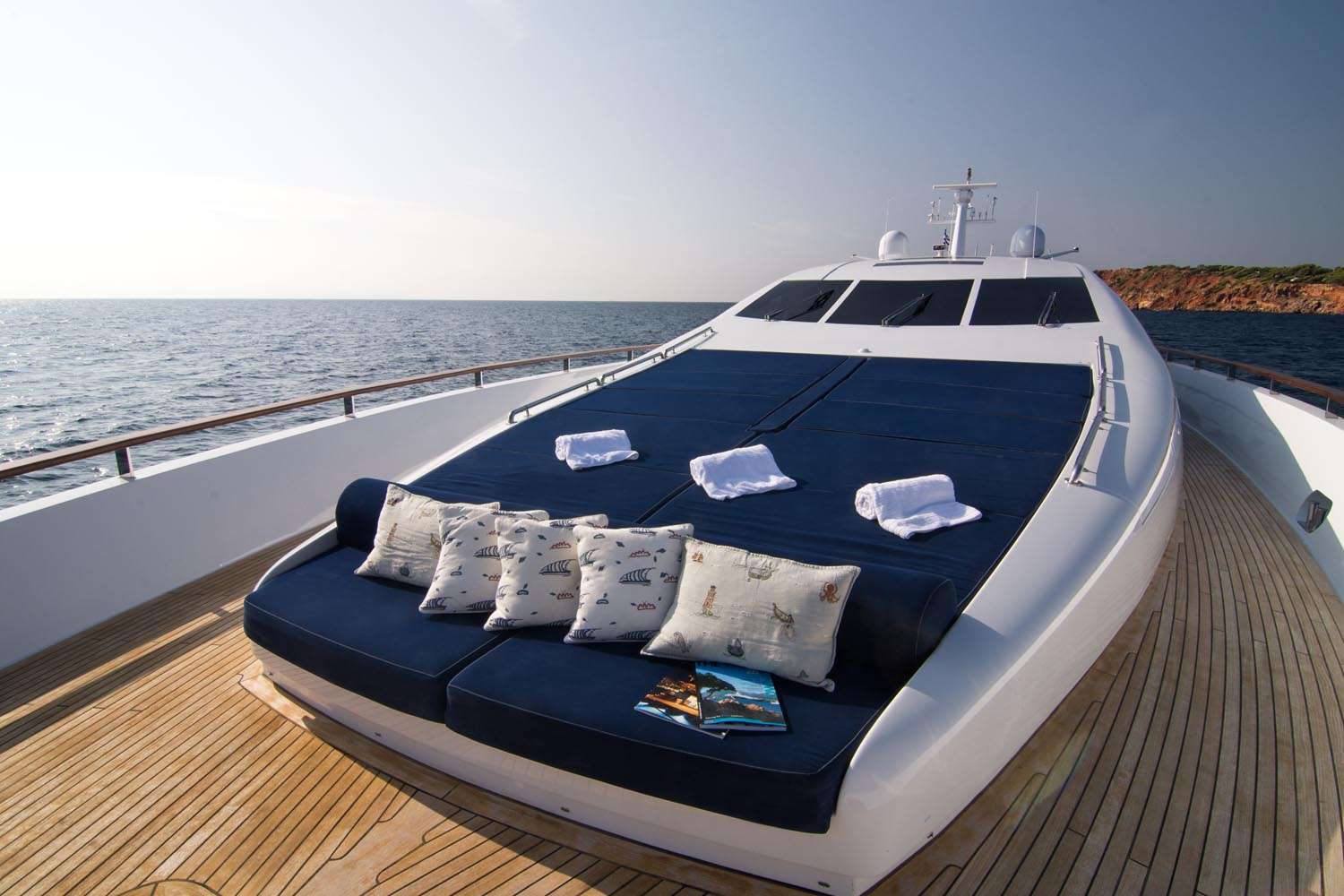 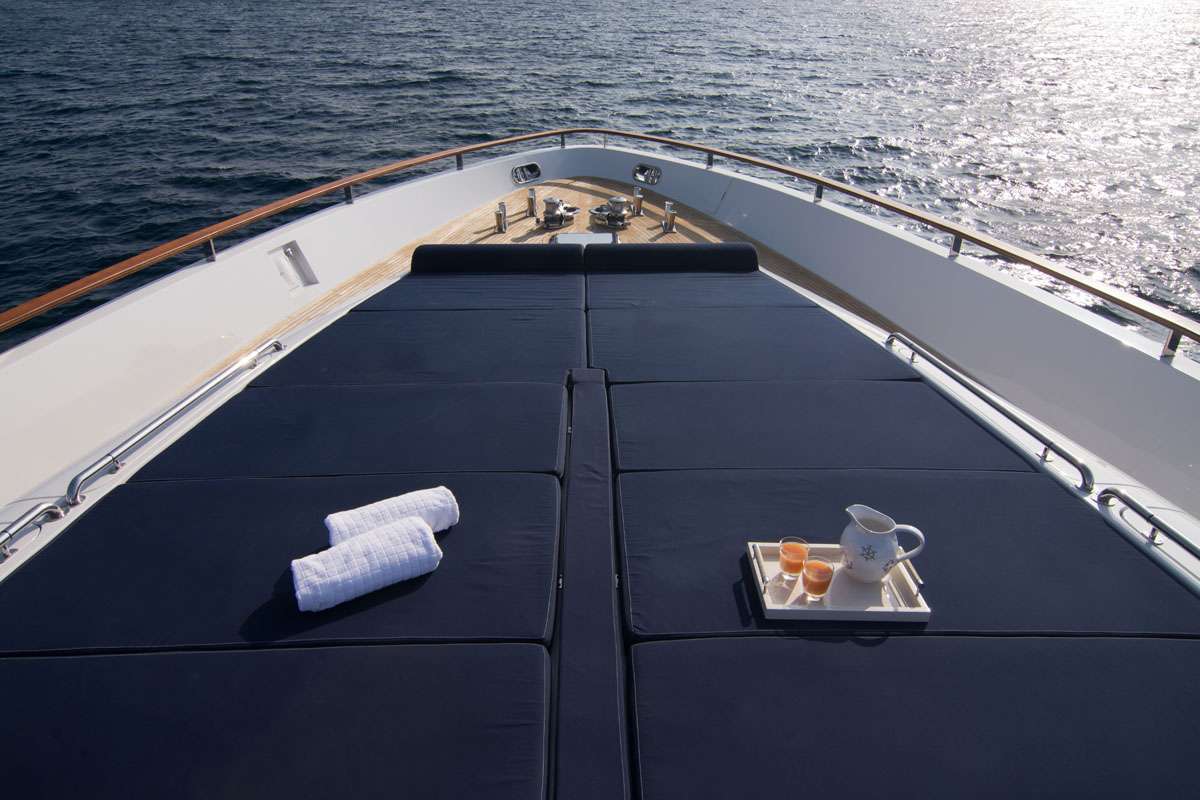 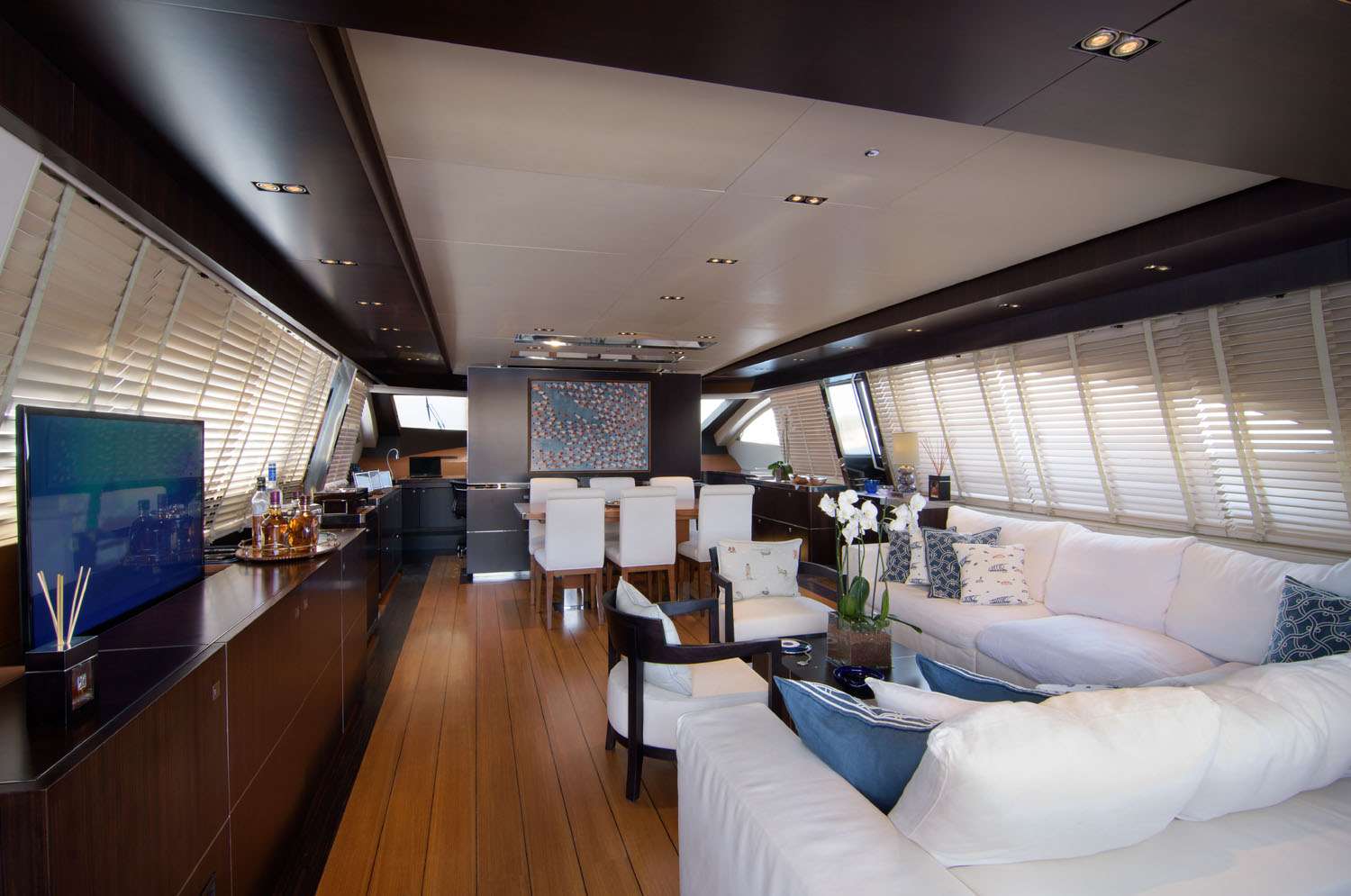 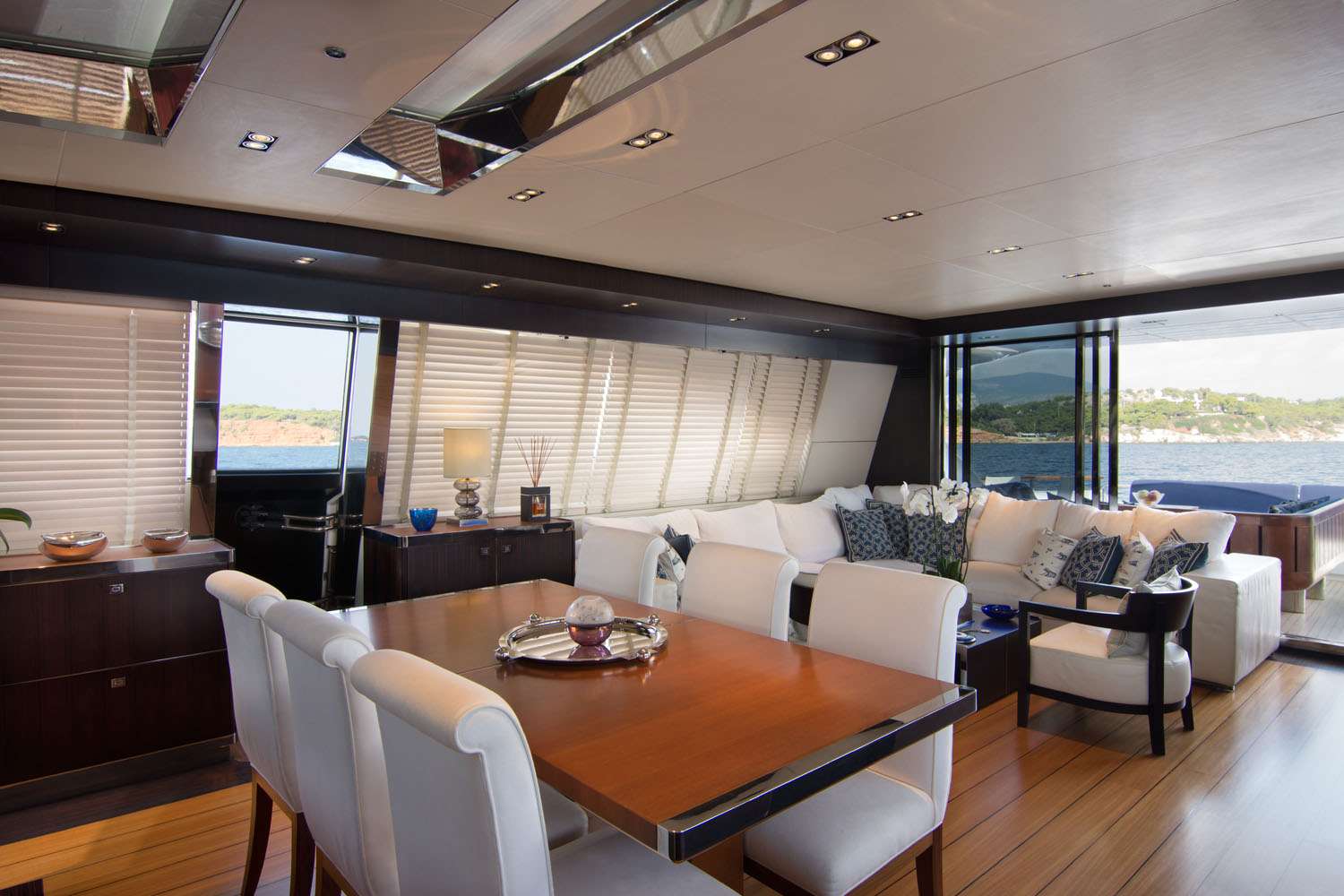 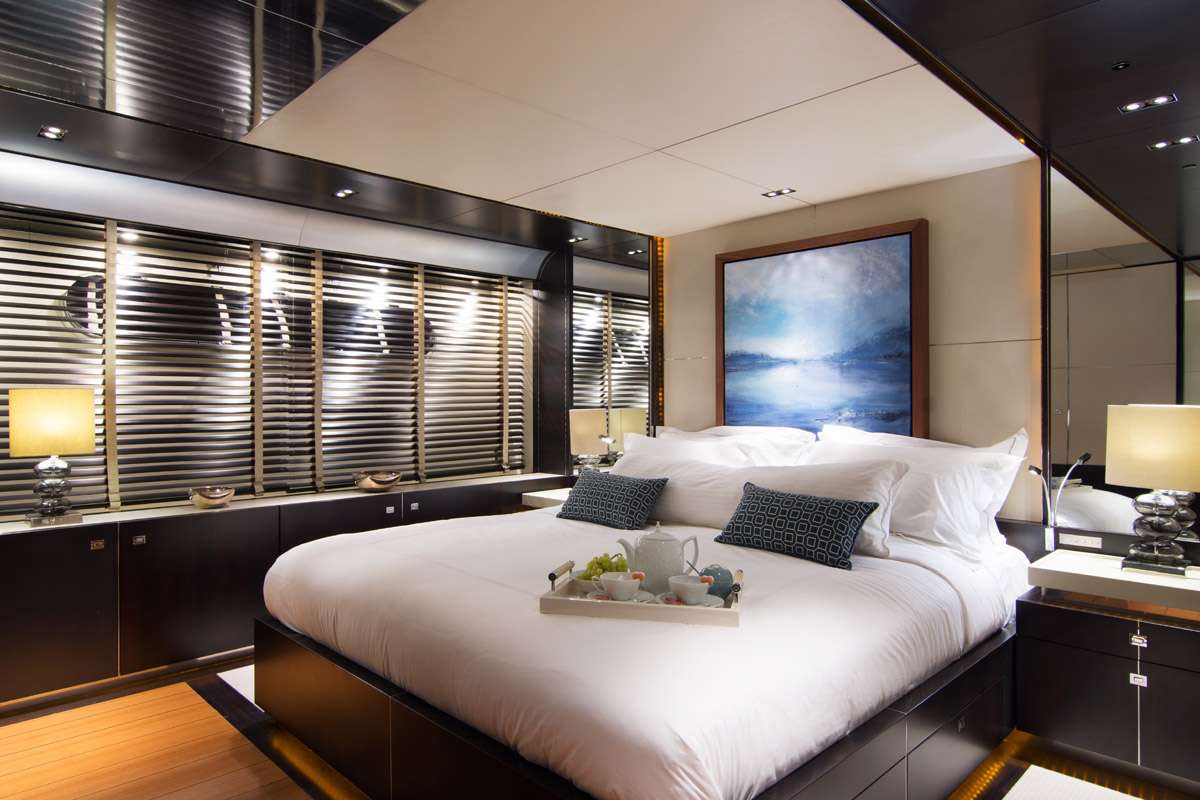 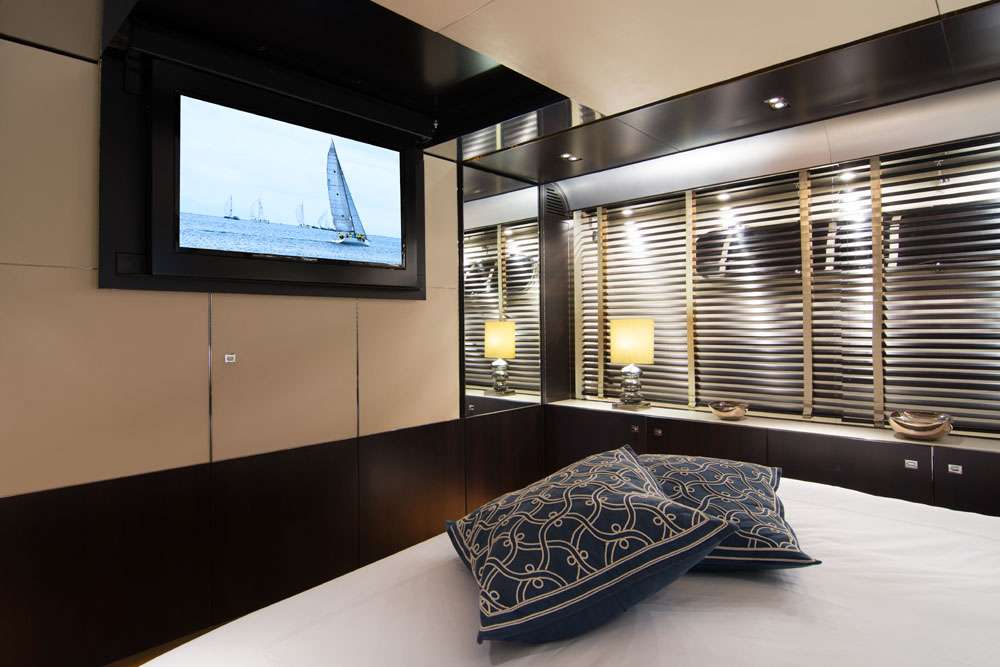 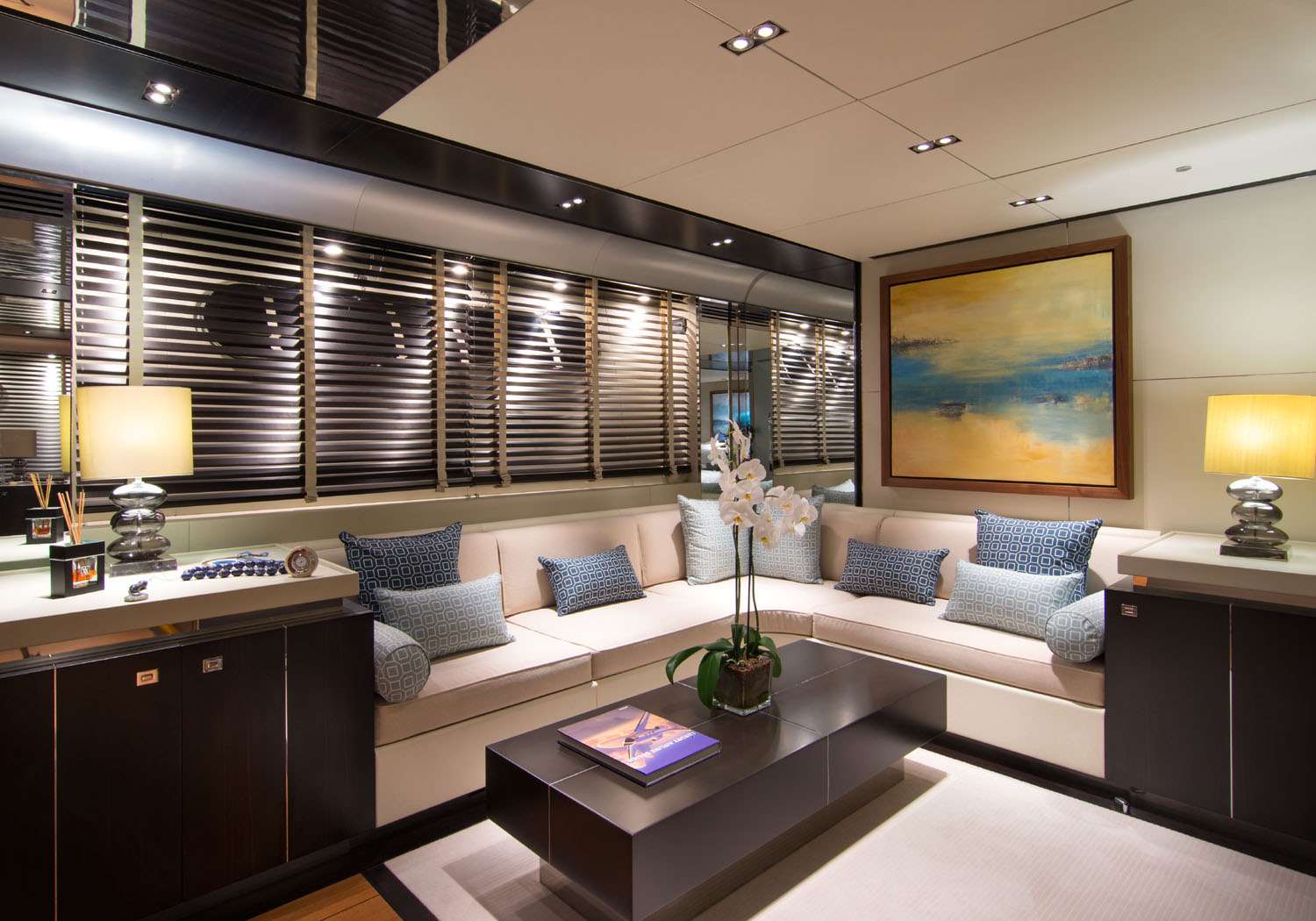 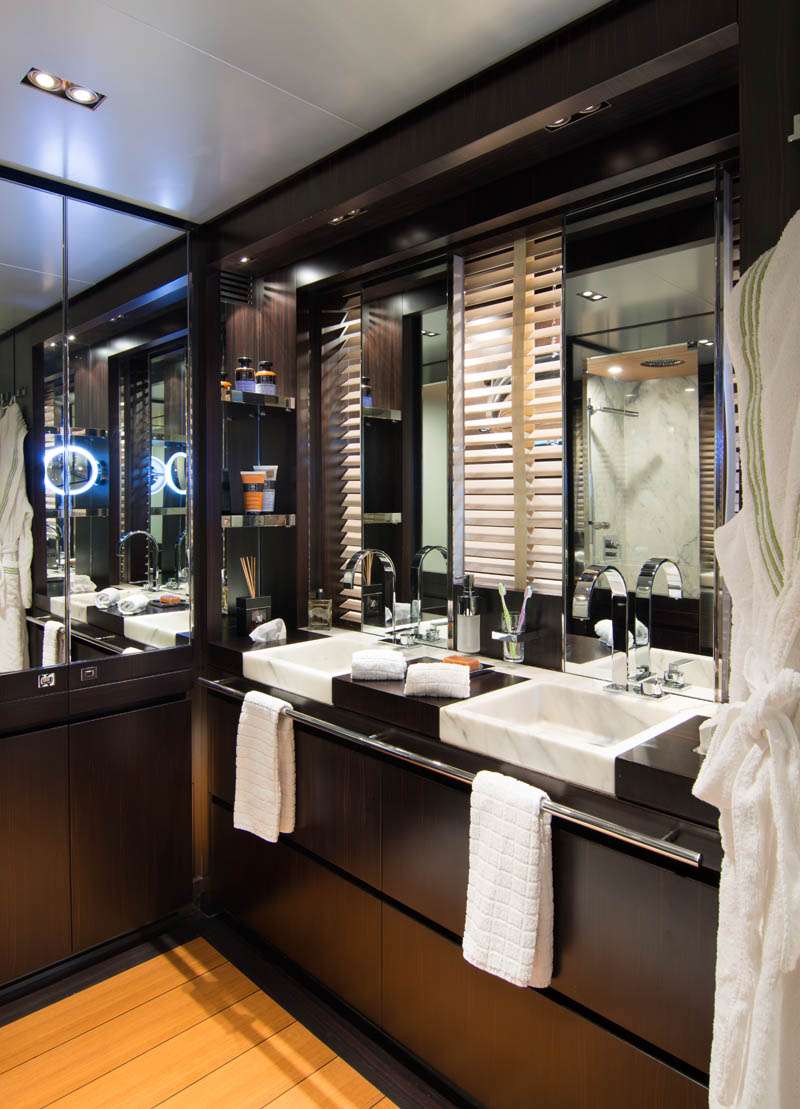 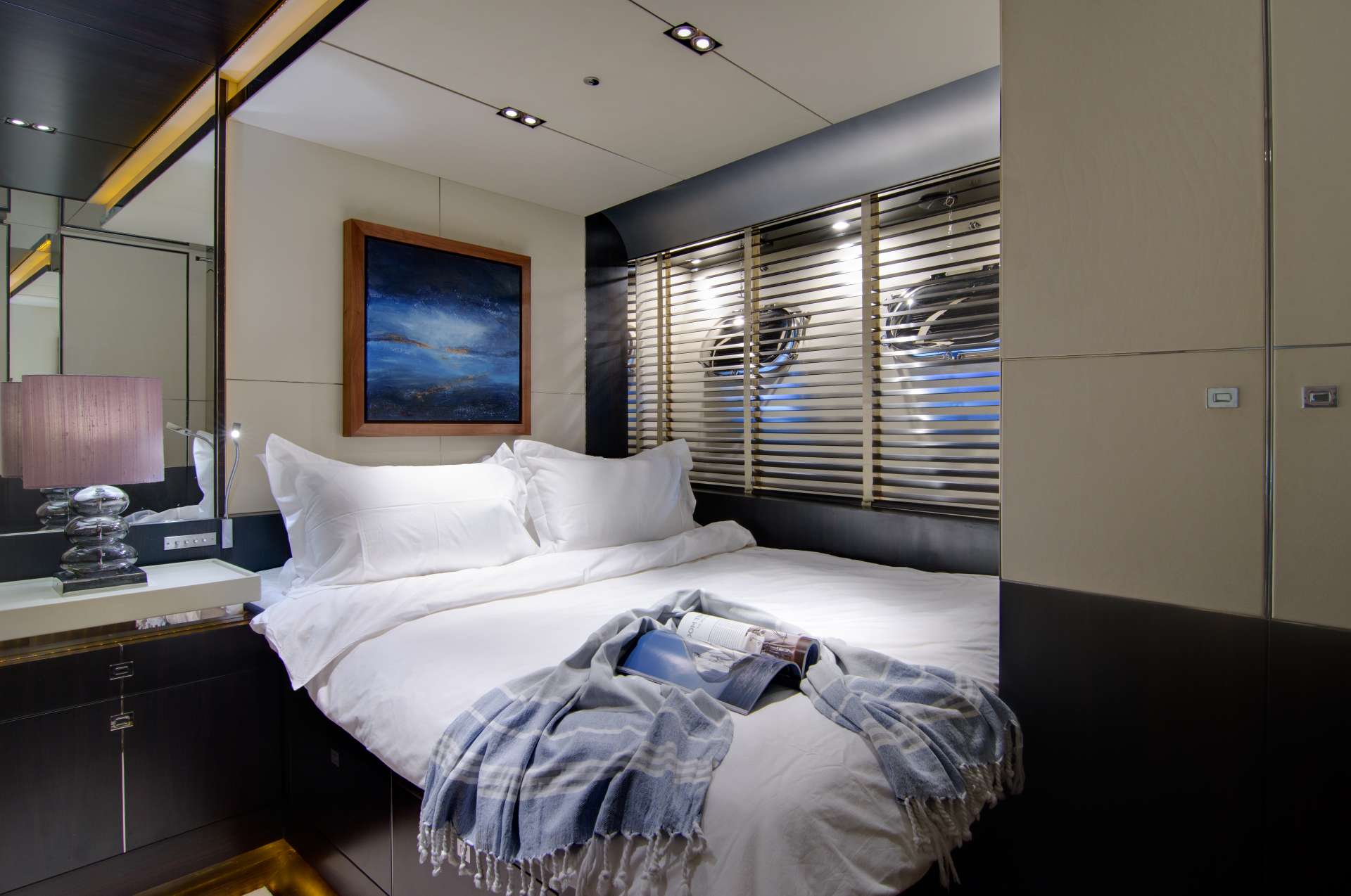 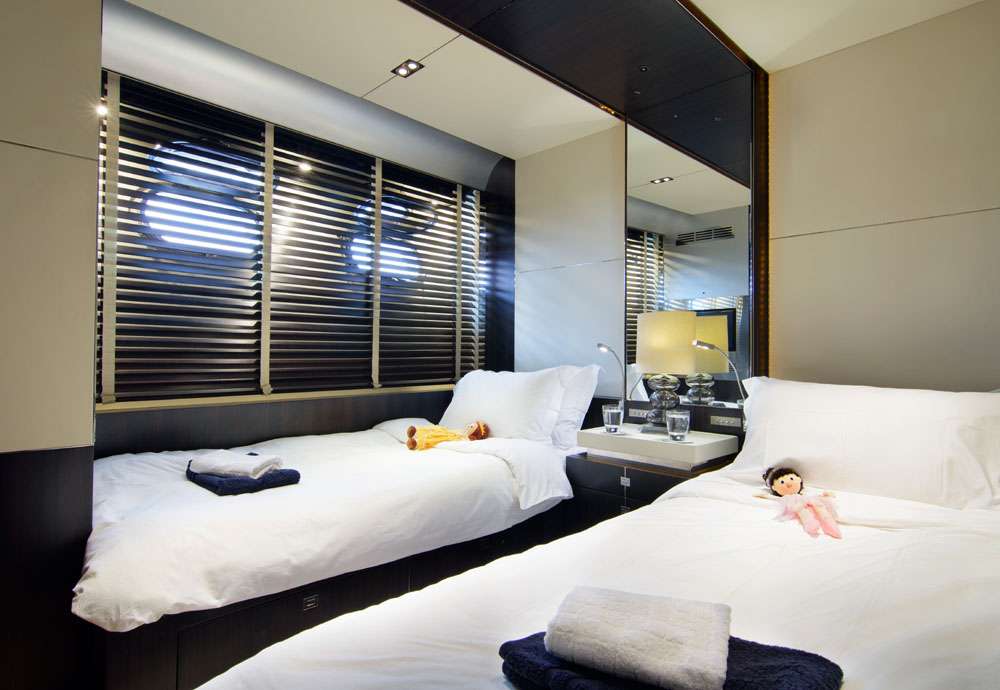 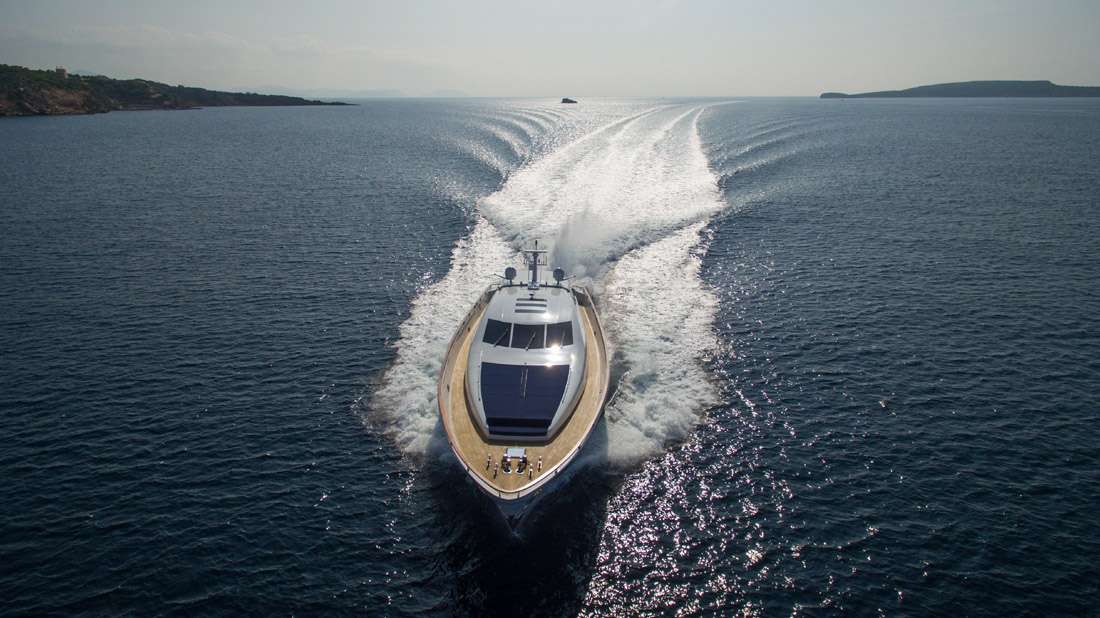 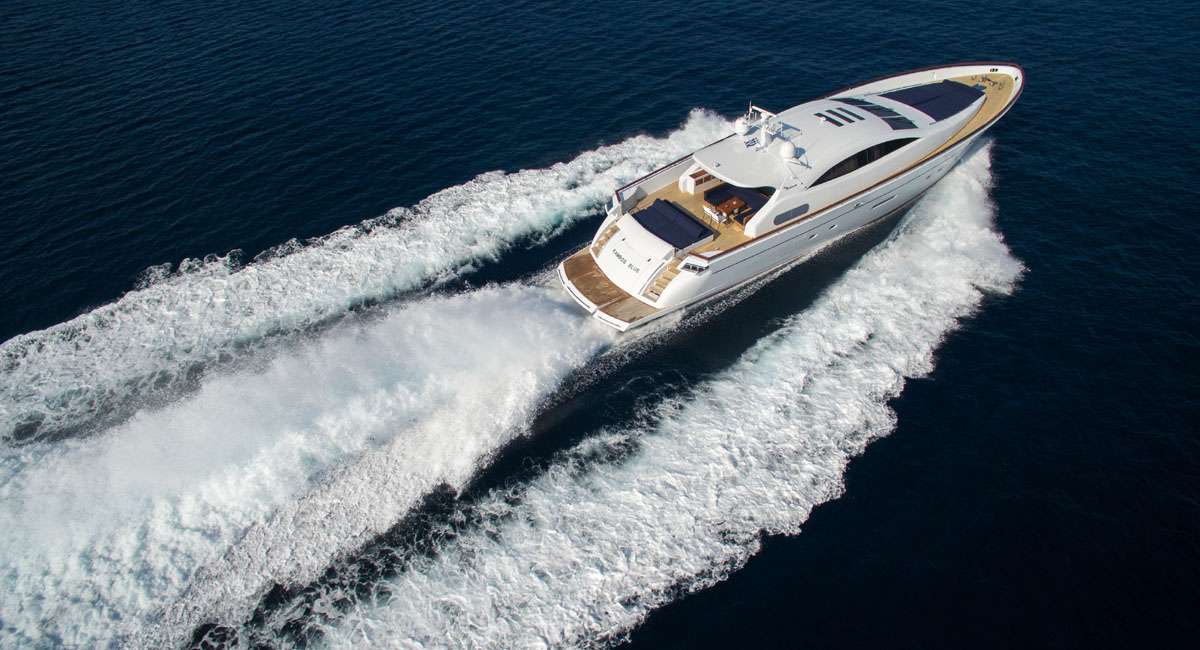 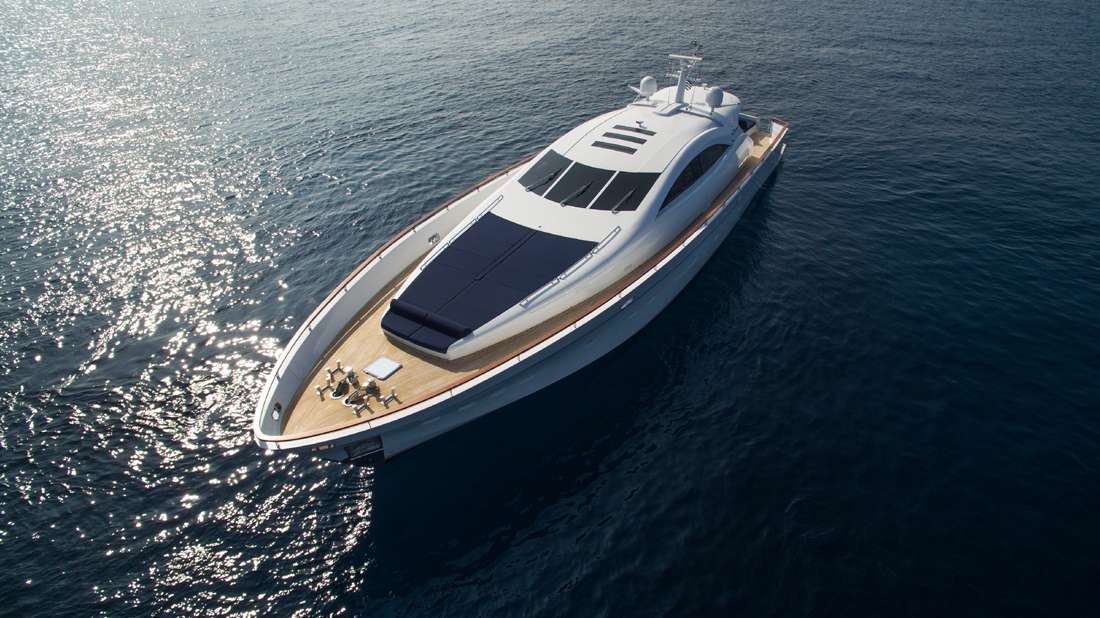 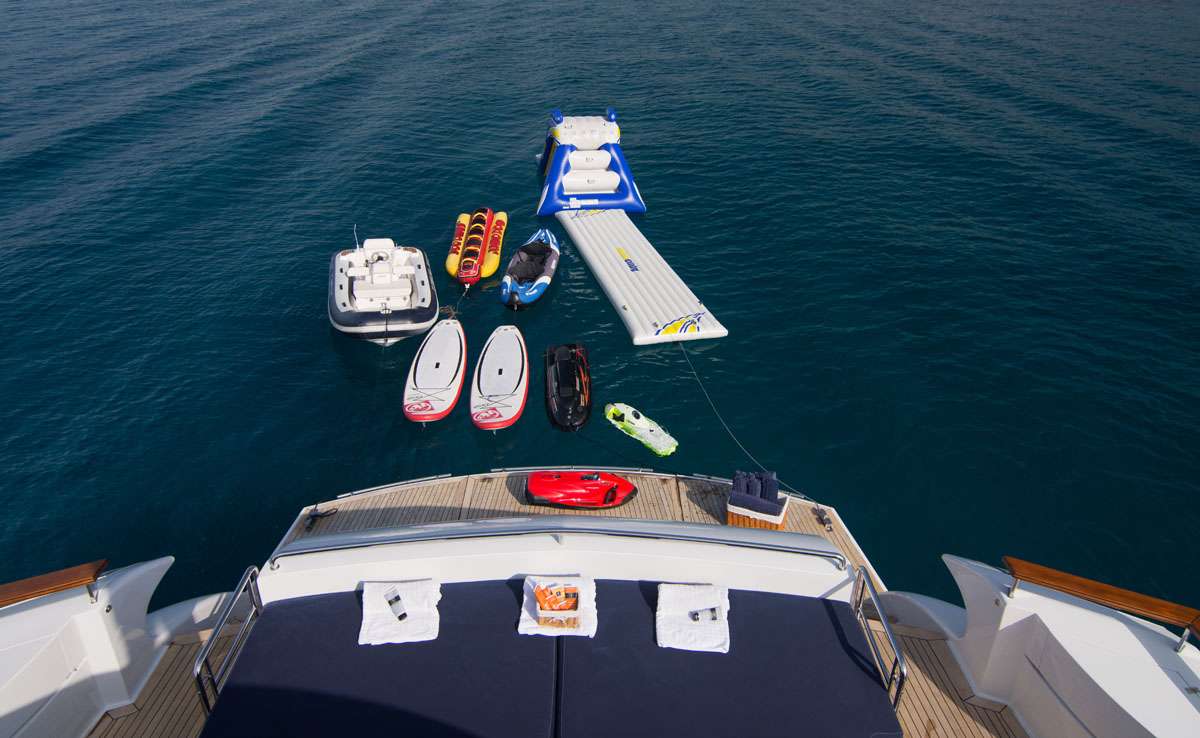 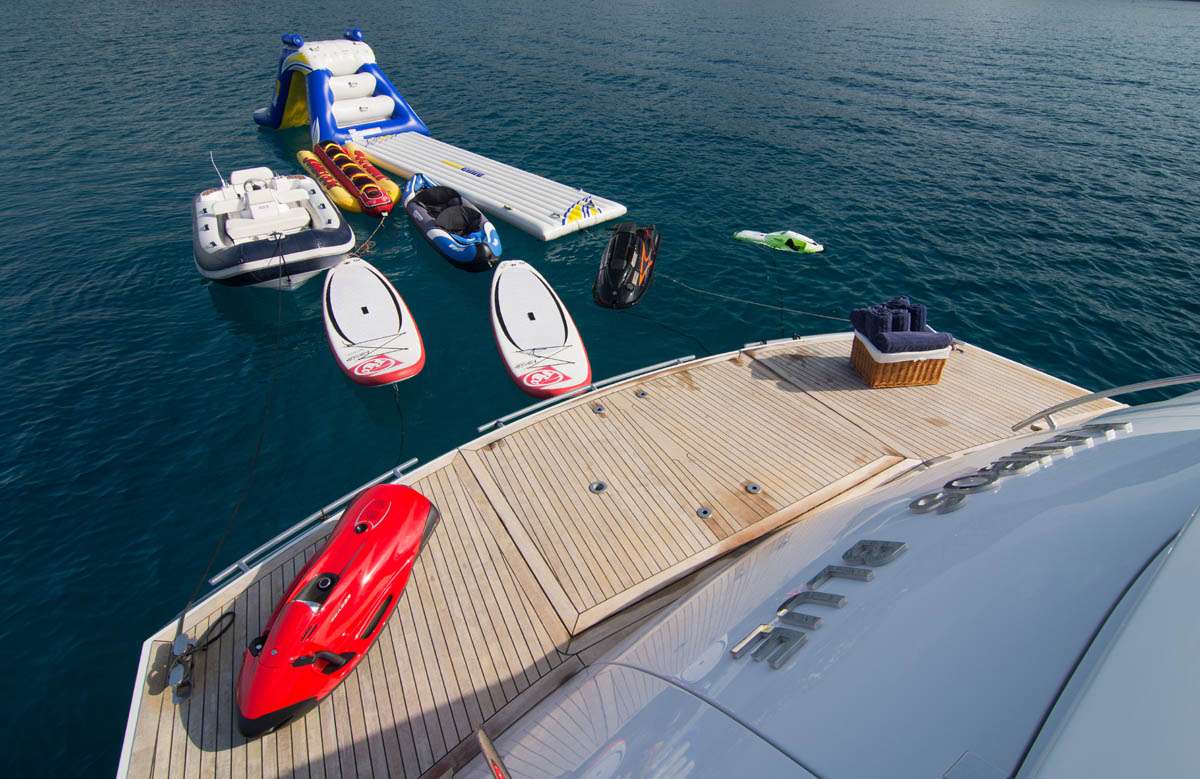 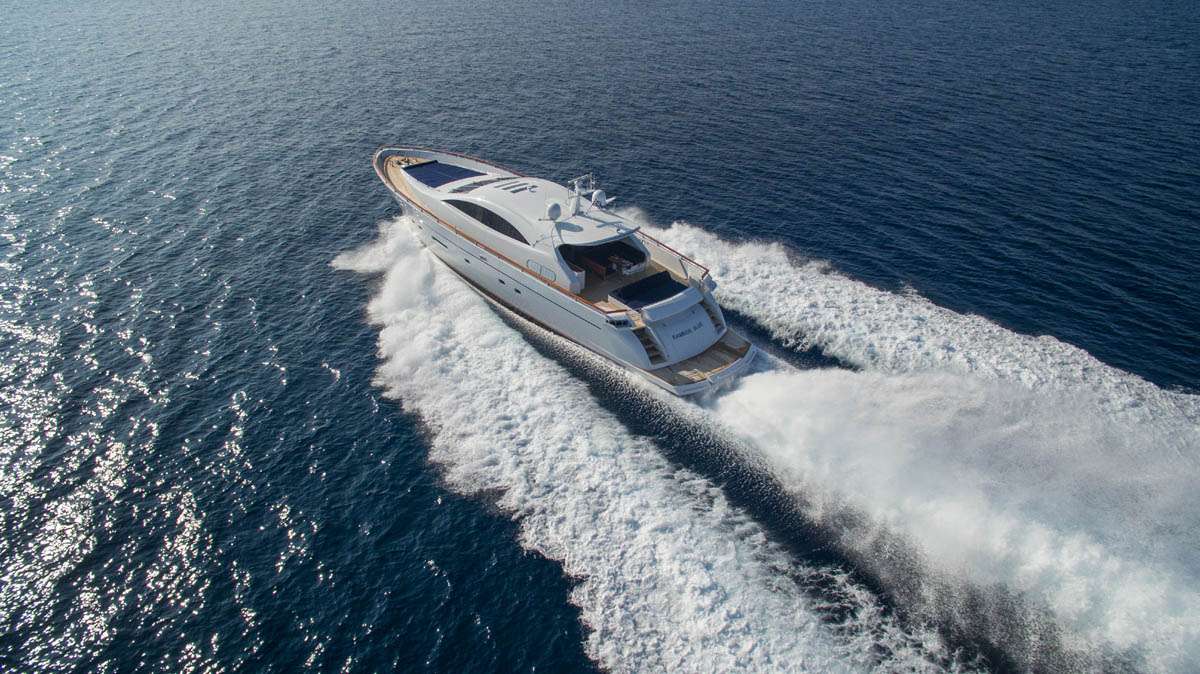 Captain Georgios was born on the 12th of January, 1974. He holds a Captain Class A’ Unlimited certificate, as well as a list of several qualifications such as Certificate in Ships Security (I.S.P.S.), ships medical care, bridge team management, safe working practice, I.S.M., and many more. Captain Georgios started his career on commercial motor yachts in 2005 and continued his career as a captain for Admiral Pleasure yachts from 2008 before joining Alexia AV 115’ (Cantieri di Pisa). He is an effective and precise communicator which is reflected by the teams seamless operations. He speaks English very well. Captain Georgios is a member of the Panhellenic Captain Union and the Panhellenic Yacht and Professional Boat Officer Union. He enjoys music and going to the cinema.

Fillipos graduated as an officer from the Merchant Marine Acedemy of Aspropirgos. He started his career onboard tanker and passenger ships, and has been in the yachting industry for over 10 years! He joined the Kambos Blue team three years ago and is an excellent addition. In his free time, he enjoys basketball and backgammon.

George is from the beautiful Island of Simi, is married and has two children. He graduated from Le Monde Chef School, and has been onboard luxury yachts for the past 6 years. His first contact with yachting was in 2013, and he would never turn back! He loves working with all kind of cuisines, with his favorite being Greek, Italian and Mediterranean. He loves to experiment and create new meals, as gastronomy is his hobby as well. This is his first year on Kambos Blue, and looks forward to a successful season ahead! In his free time he likes football and tennis. He is member of a group of marine cooks and yachting.