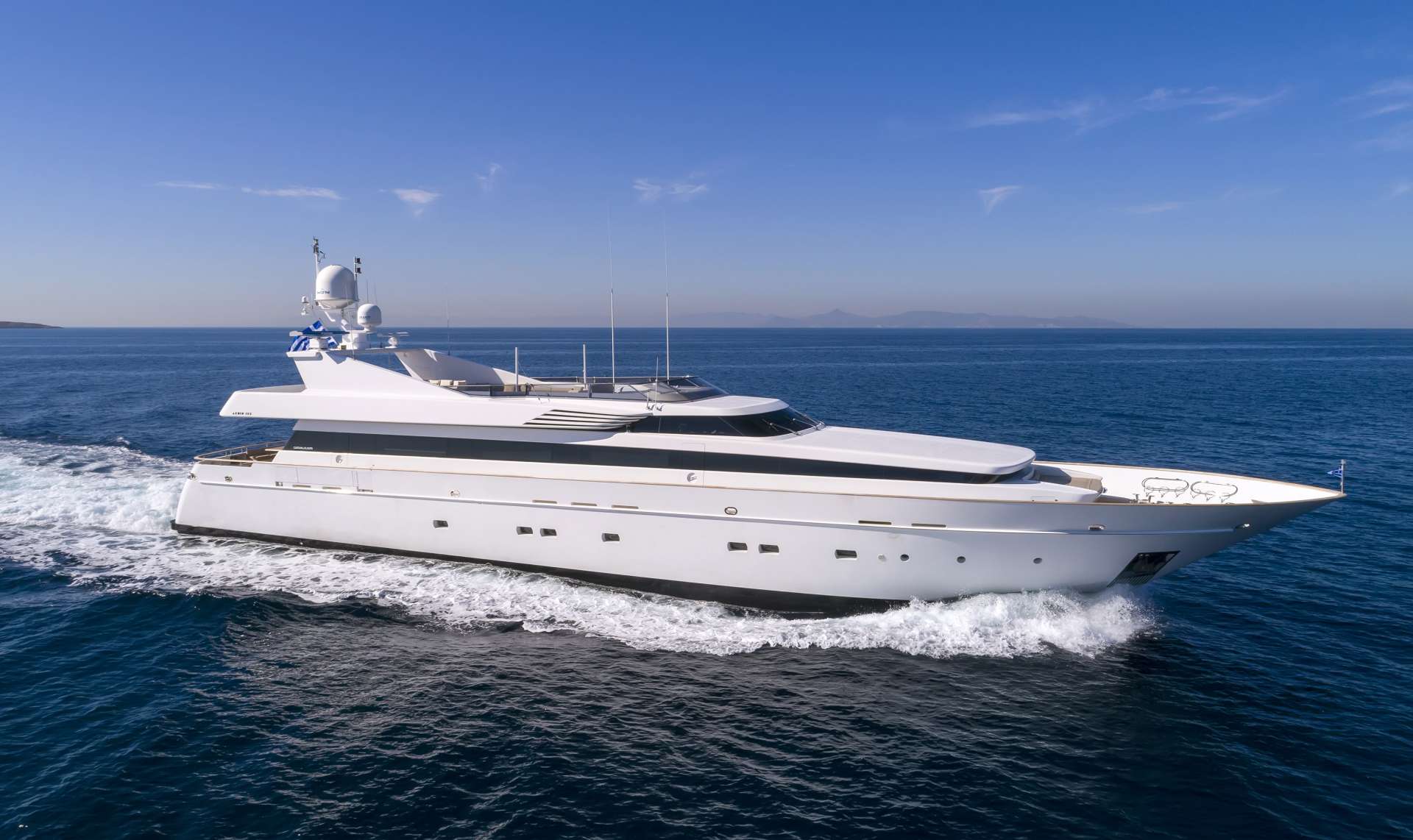 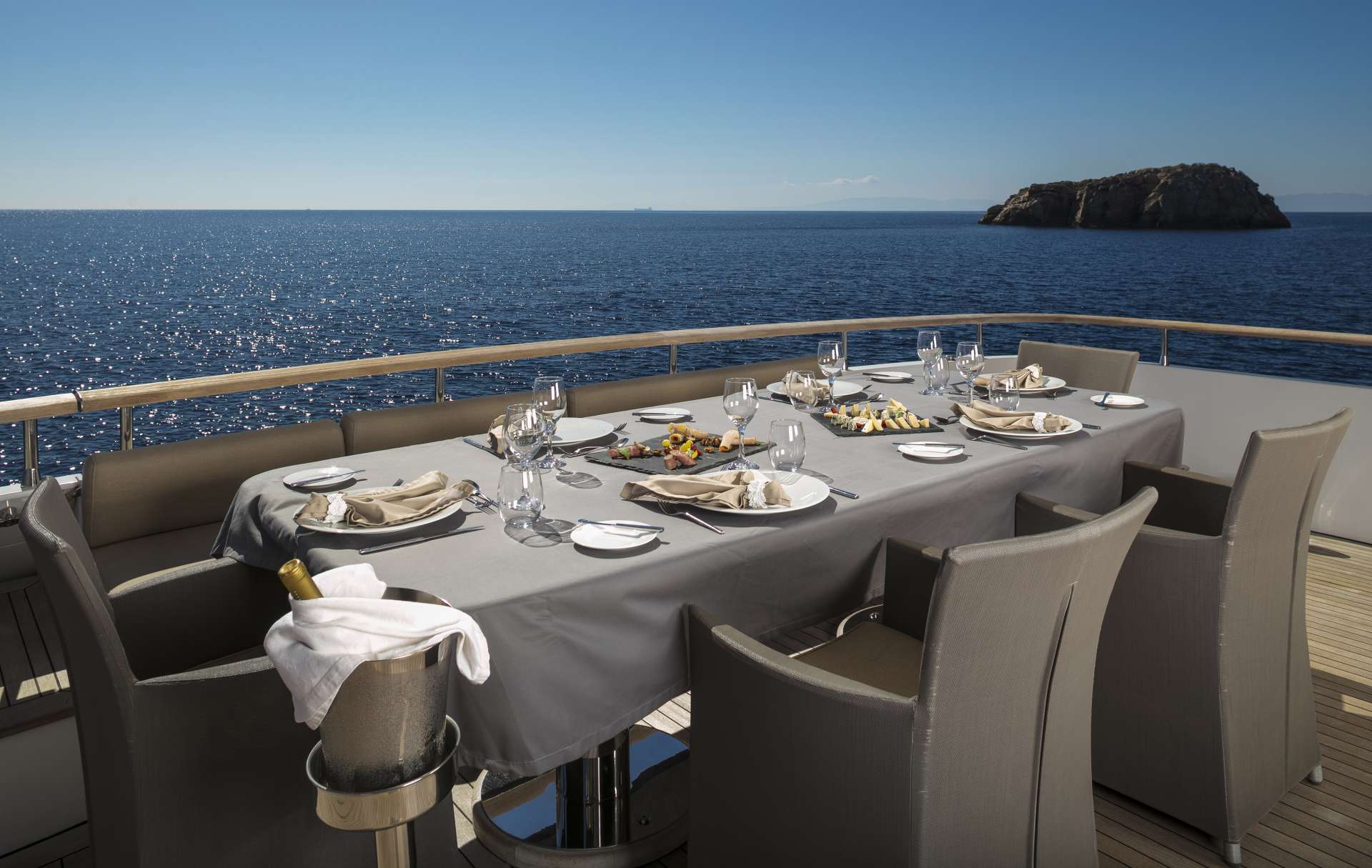 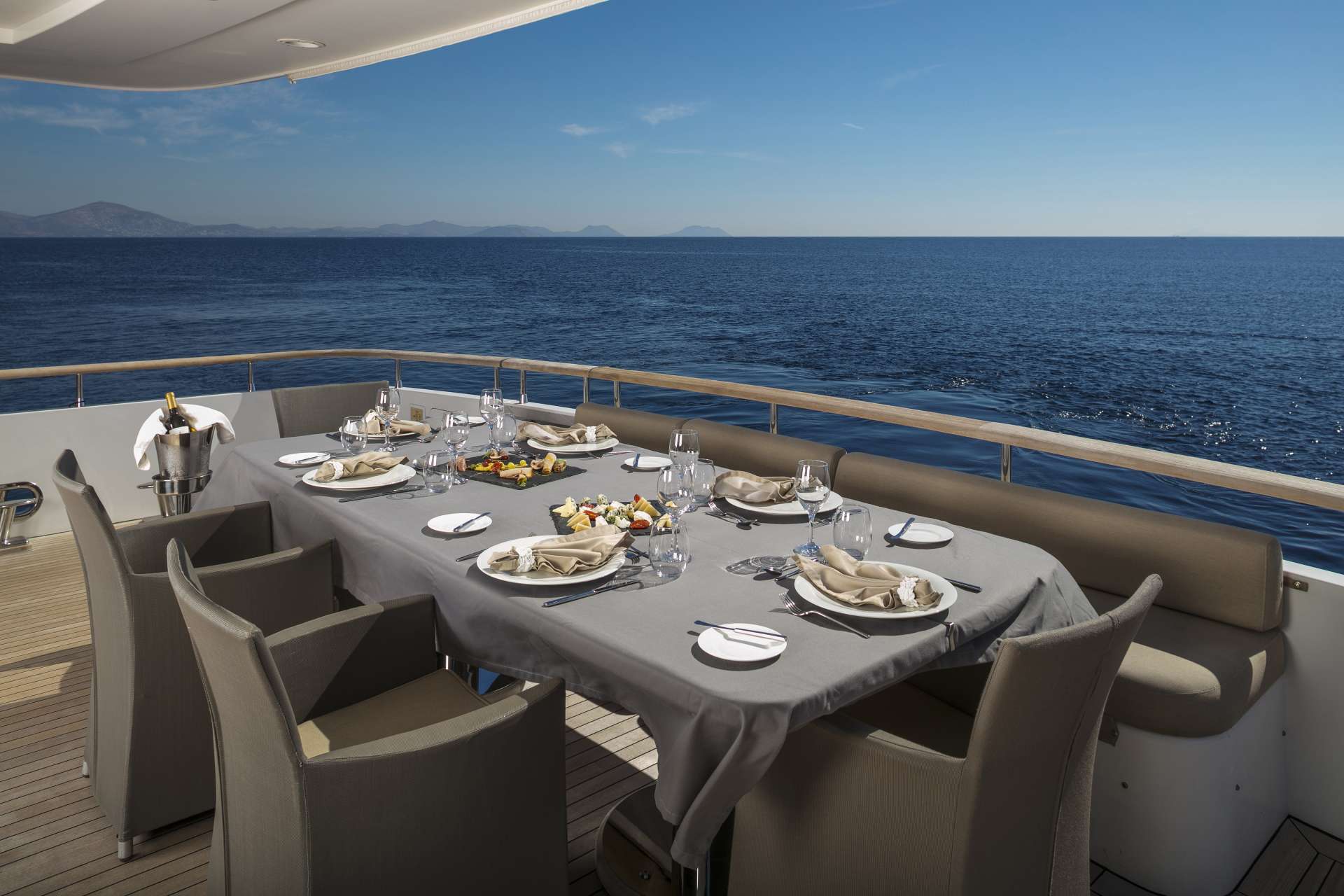 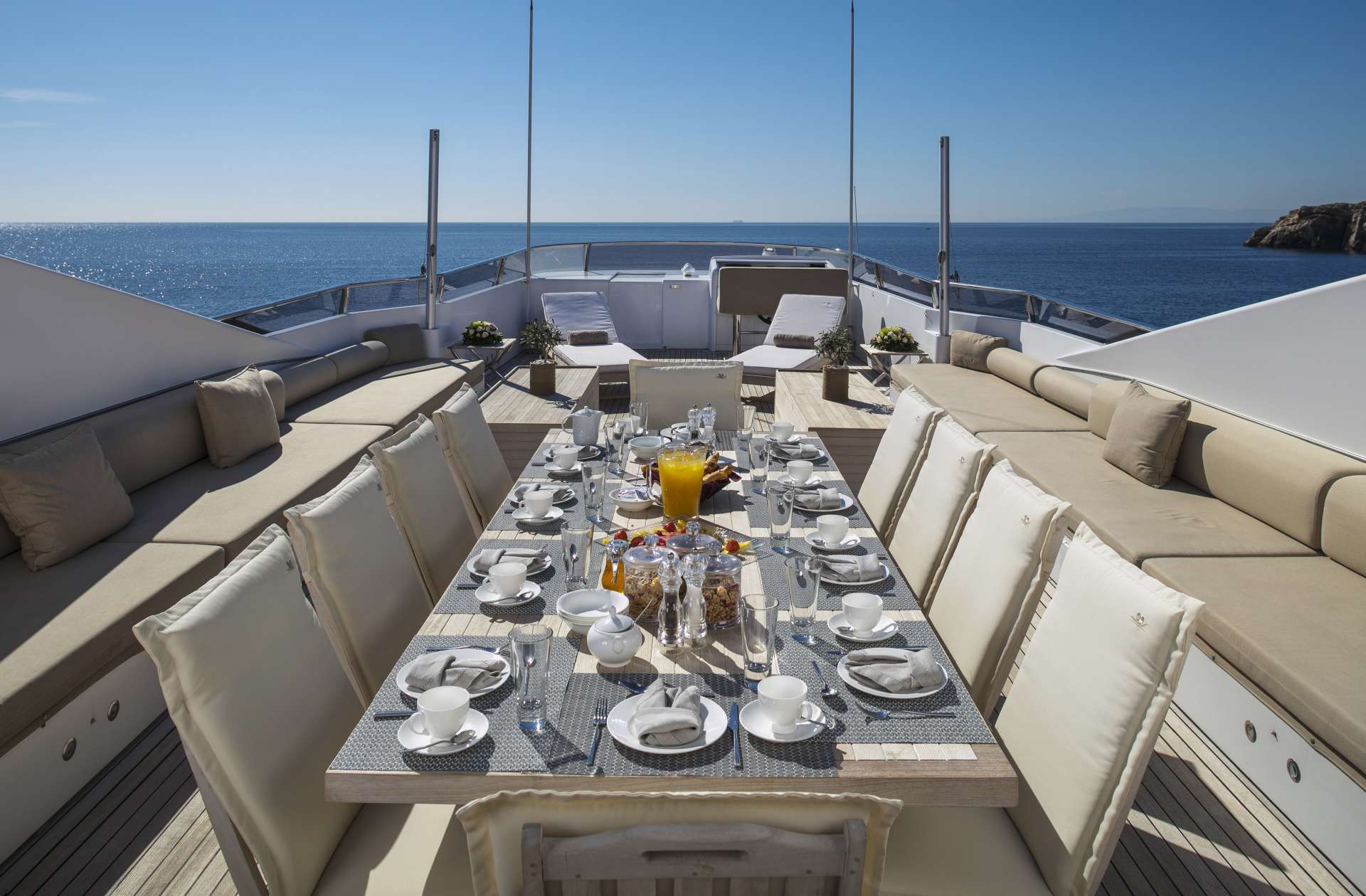 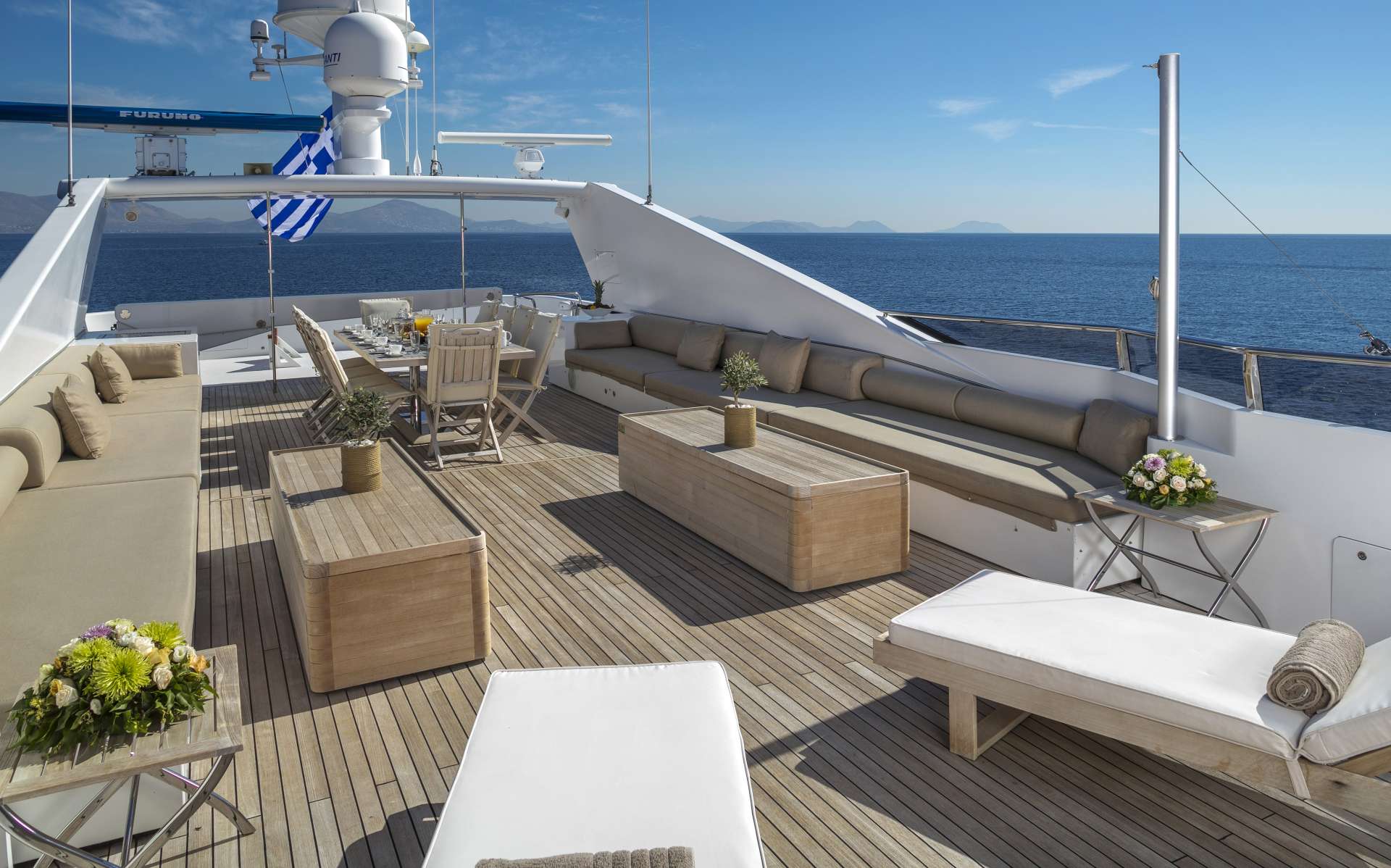 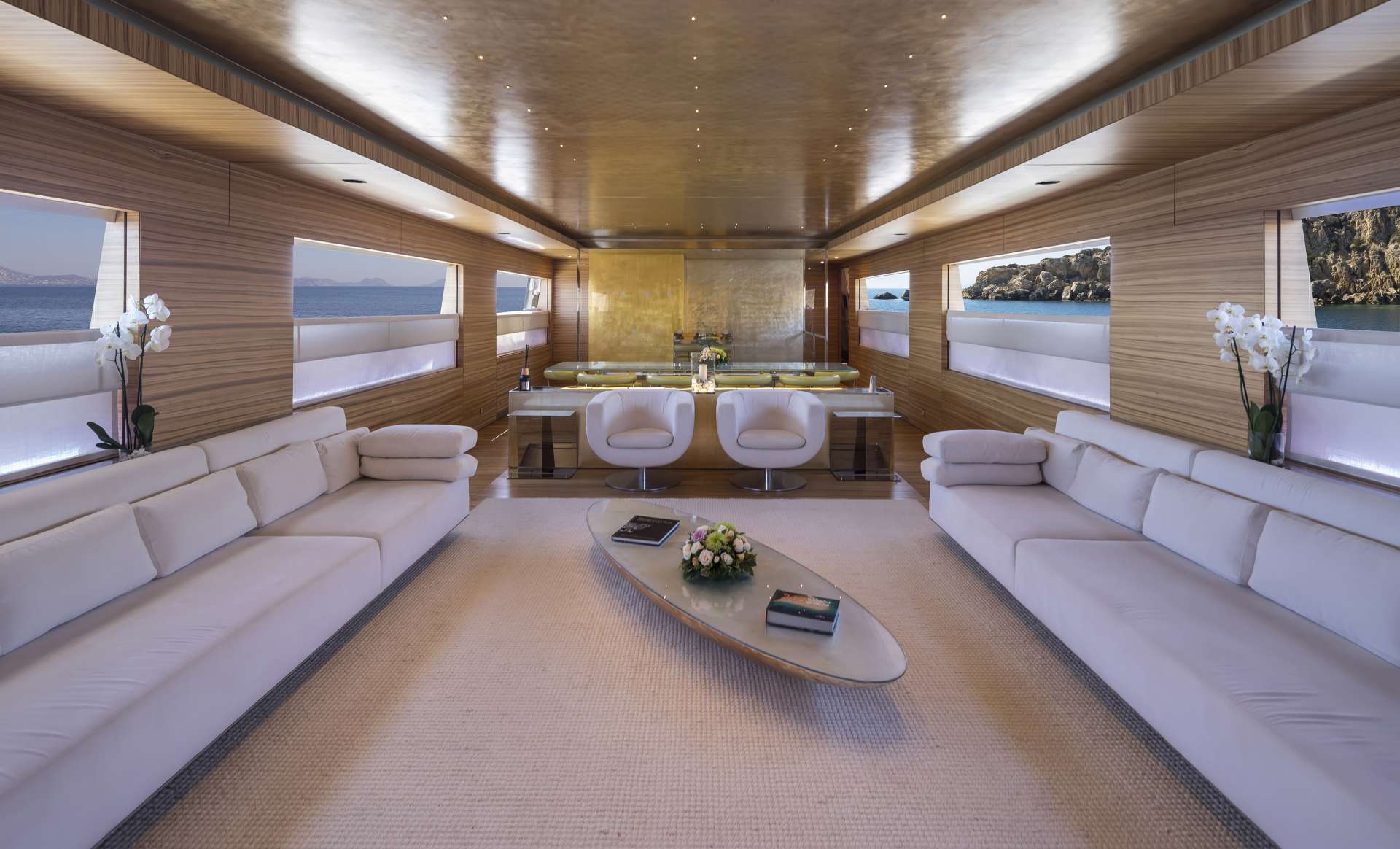 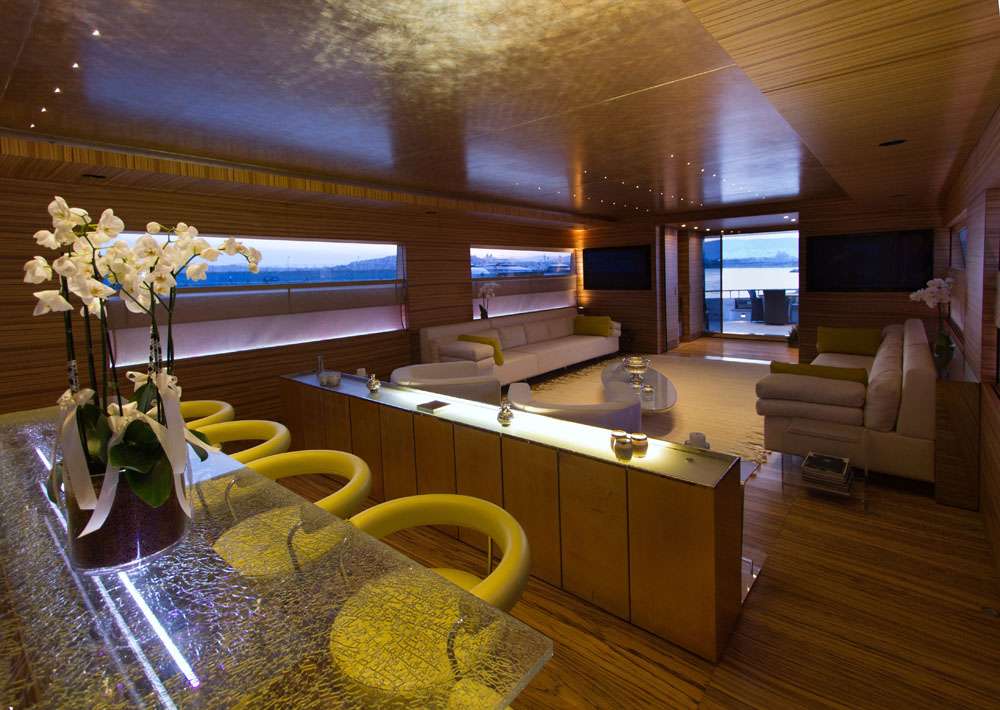 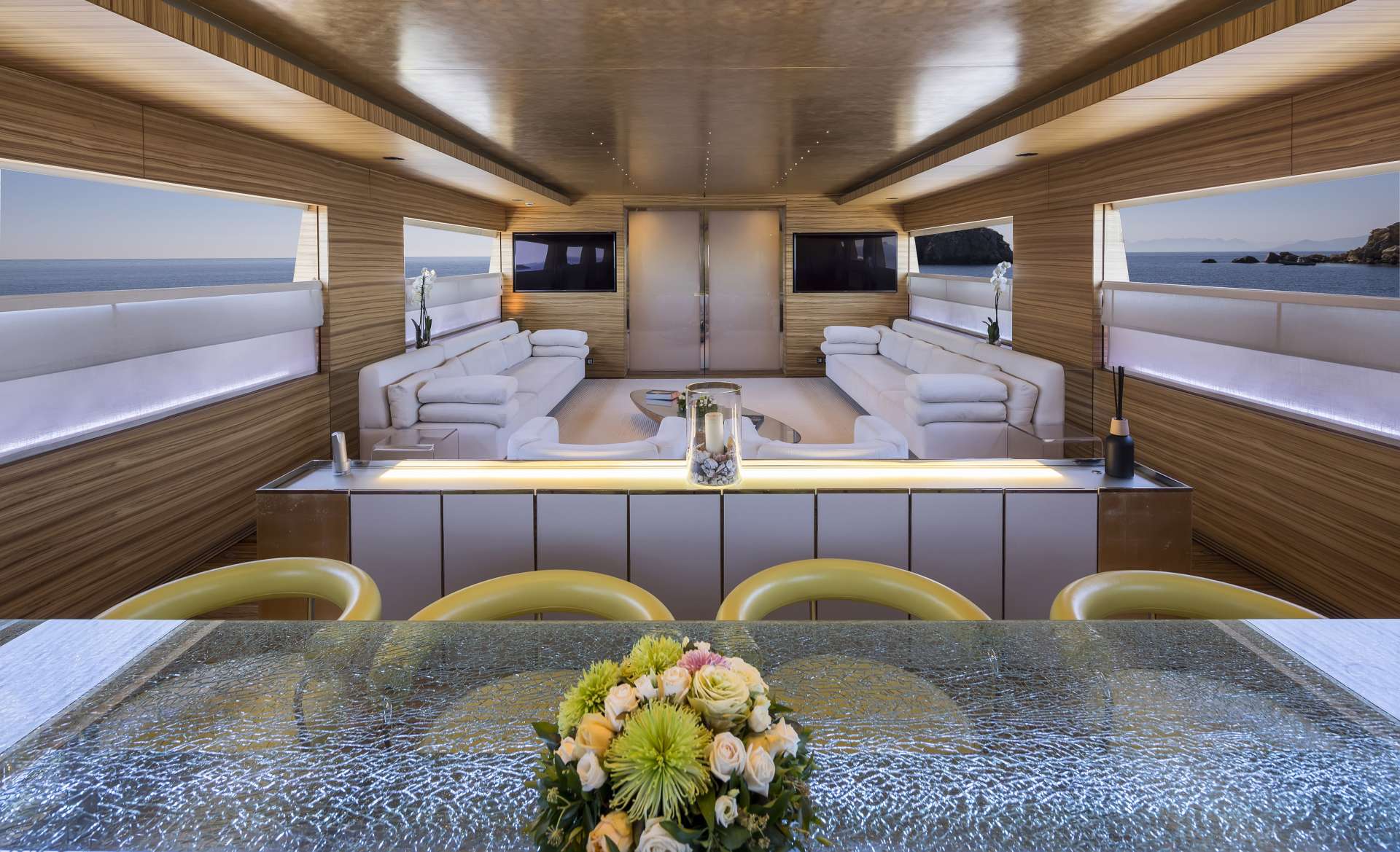 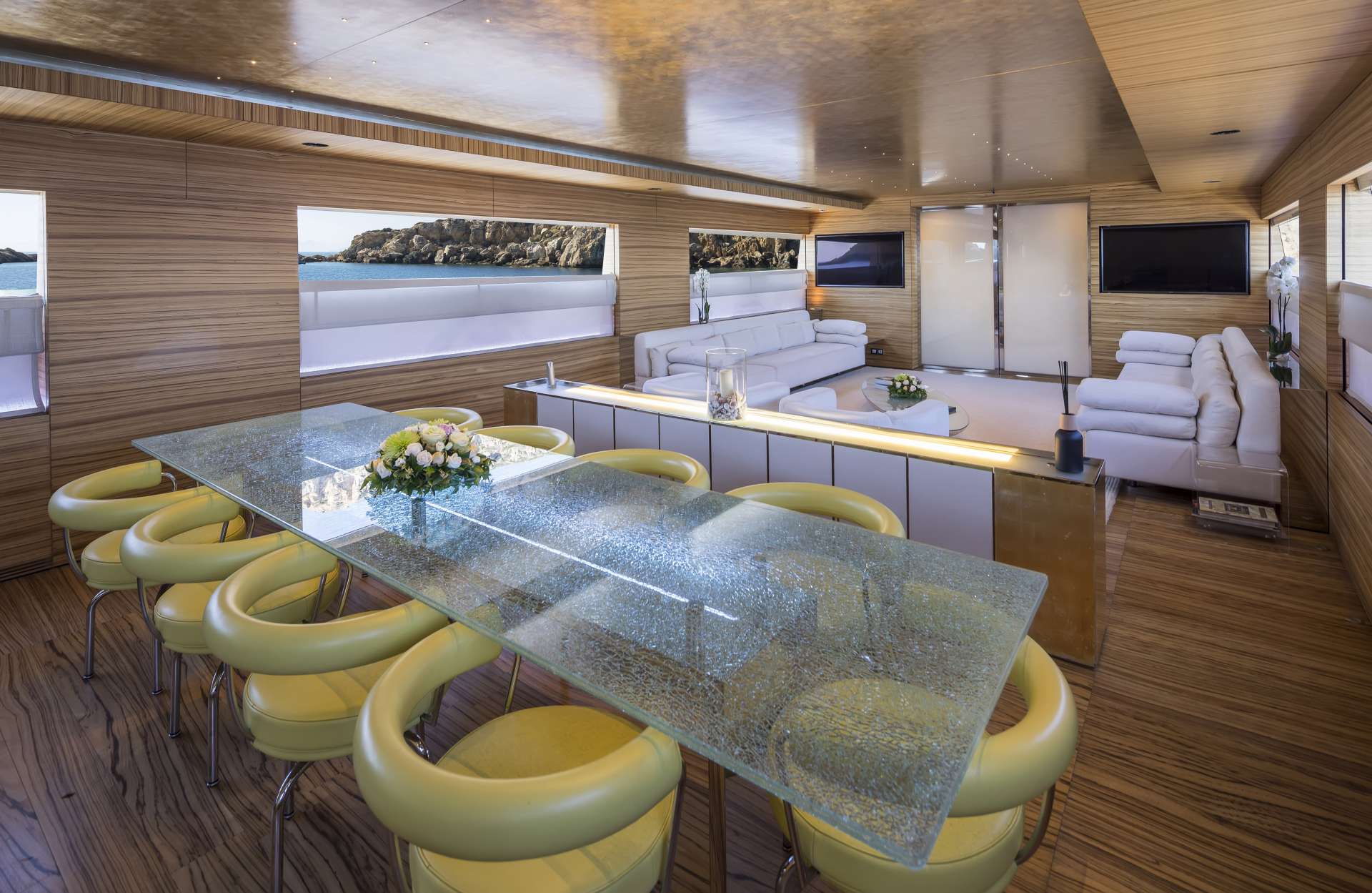 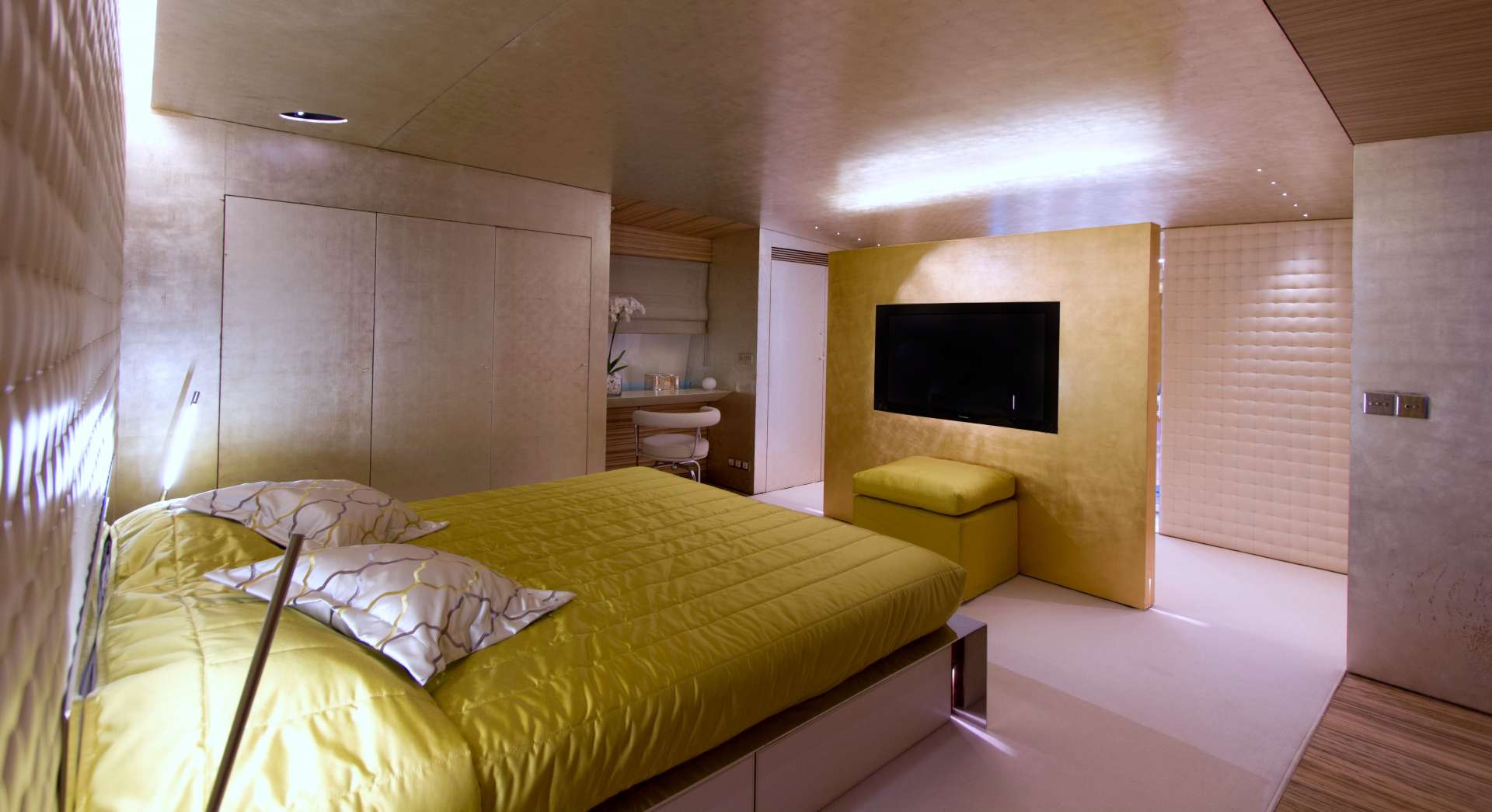 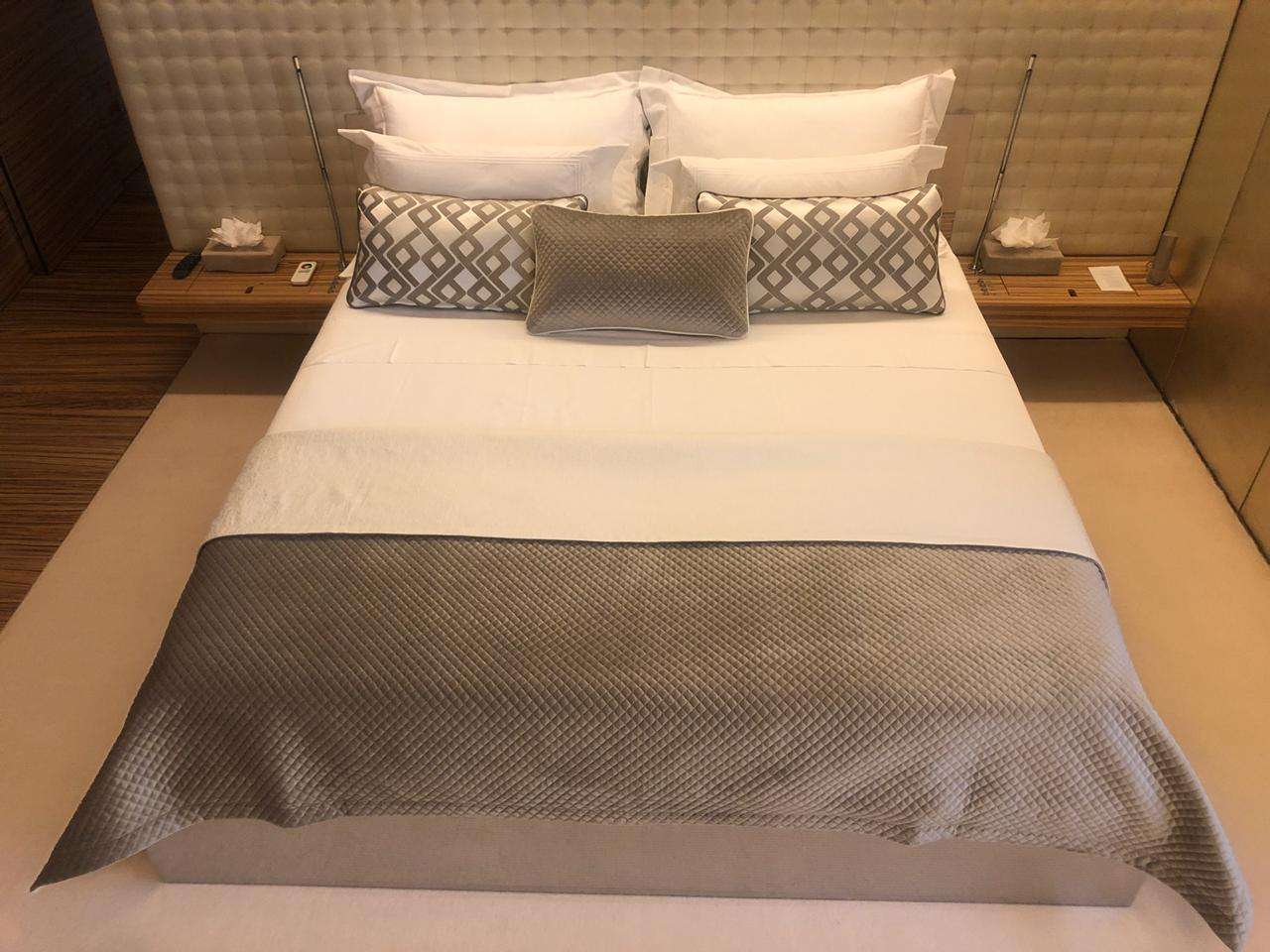 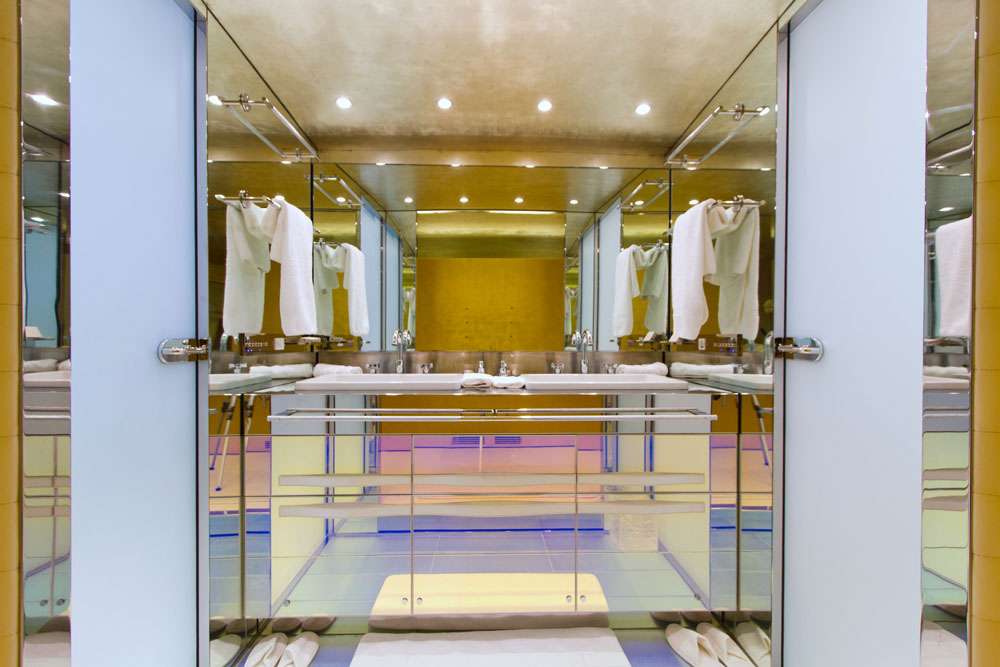 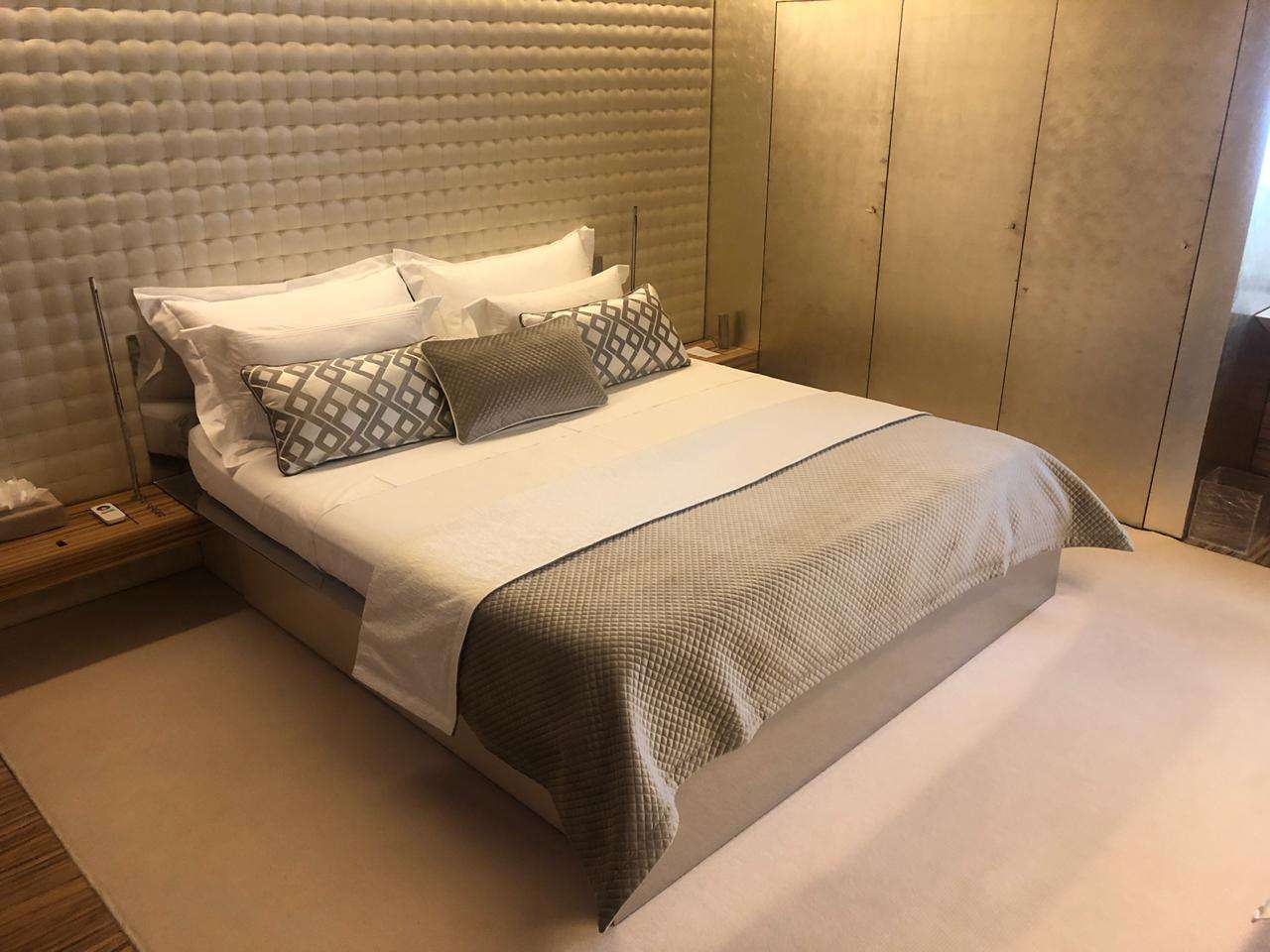 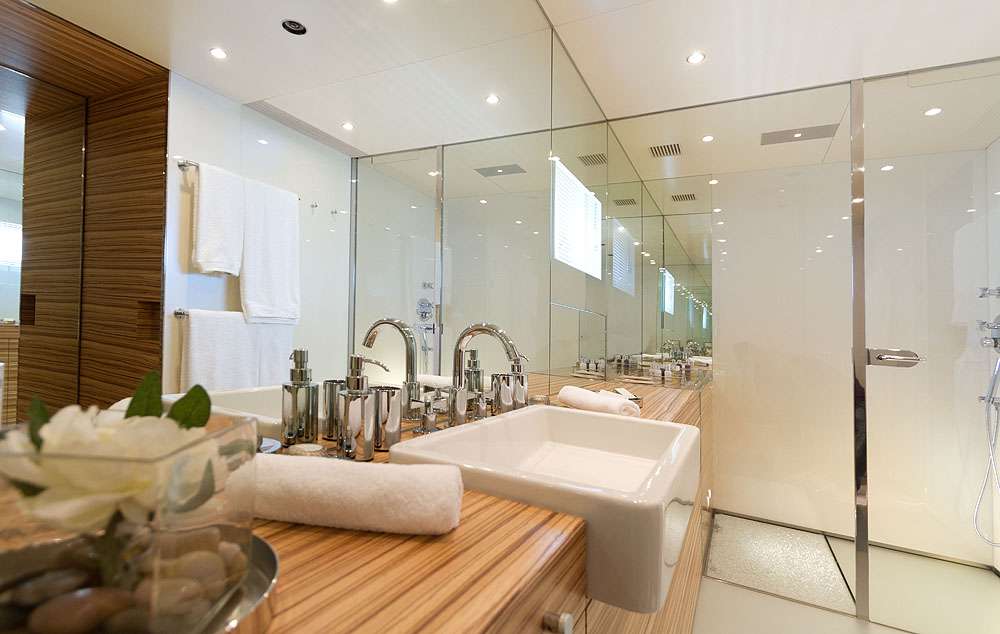 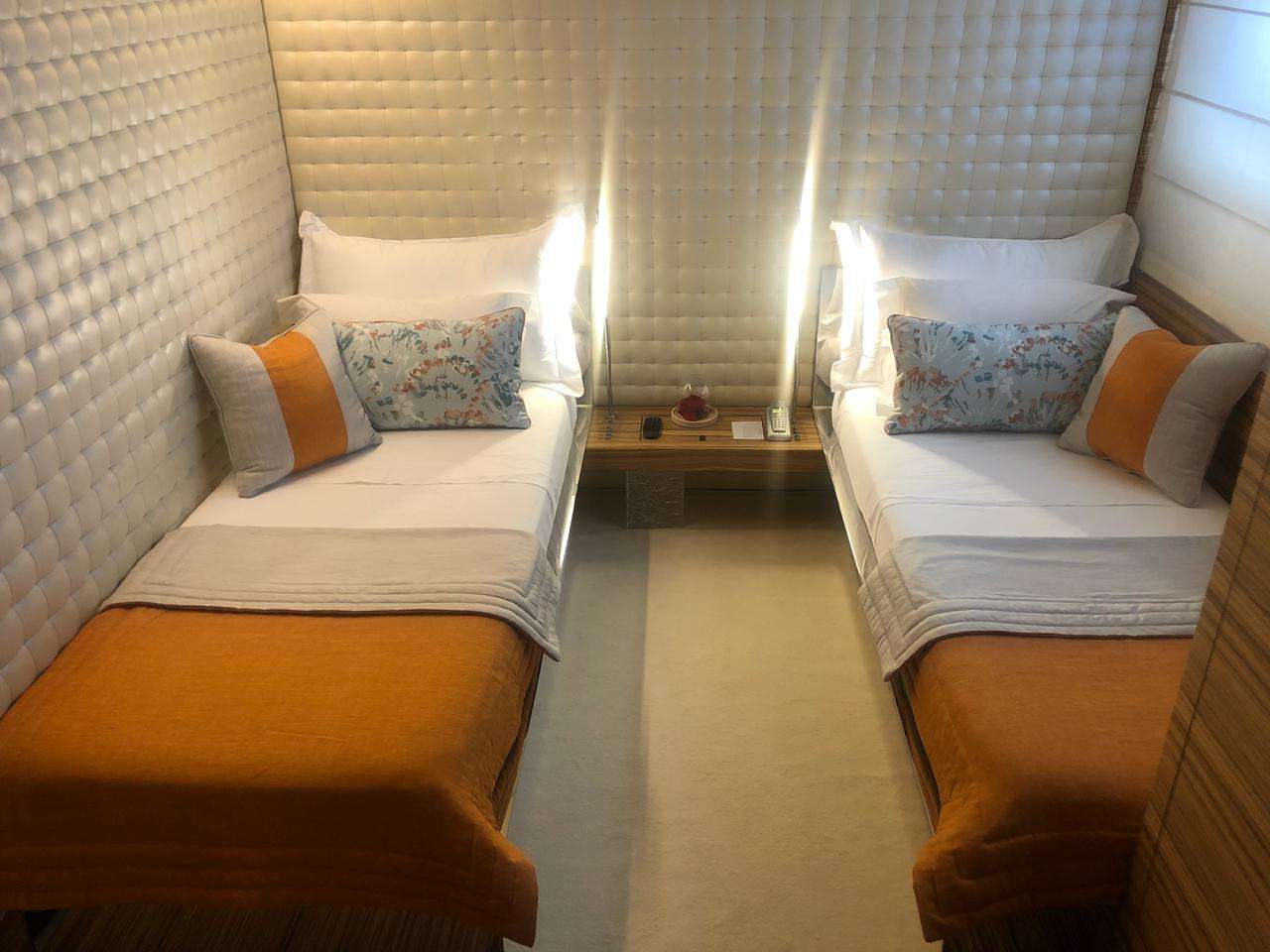 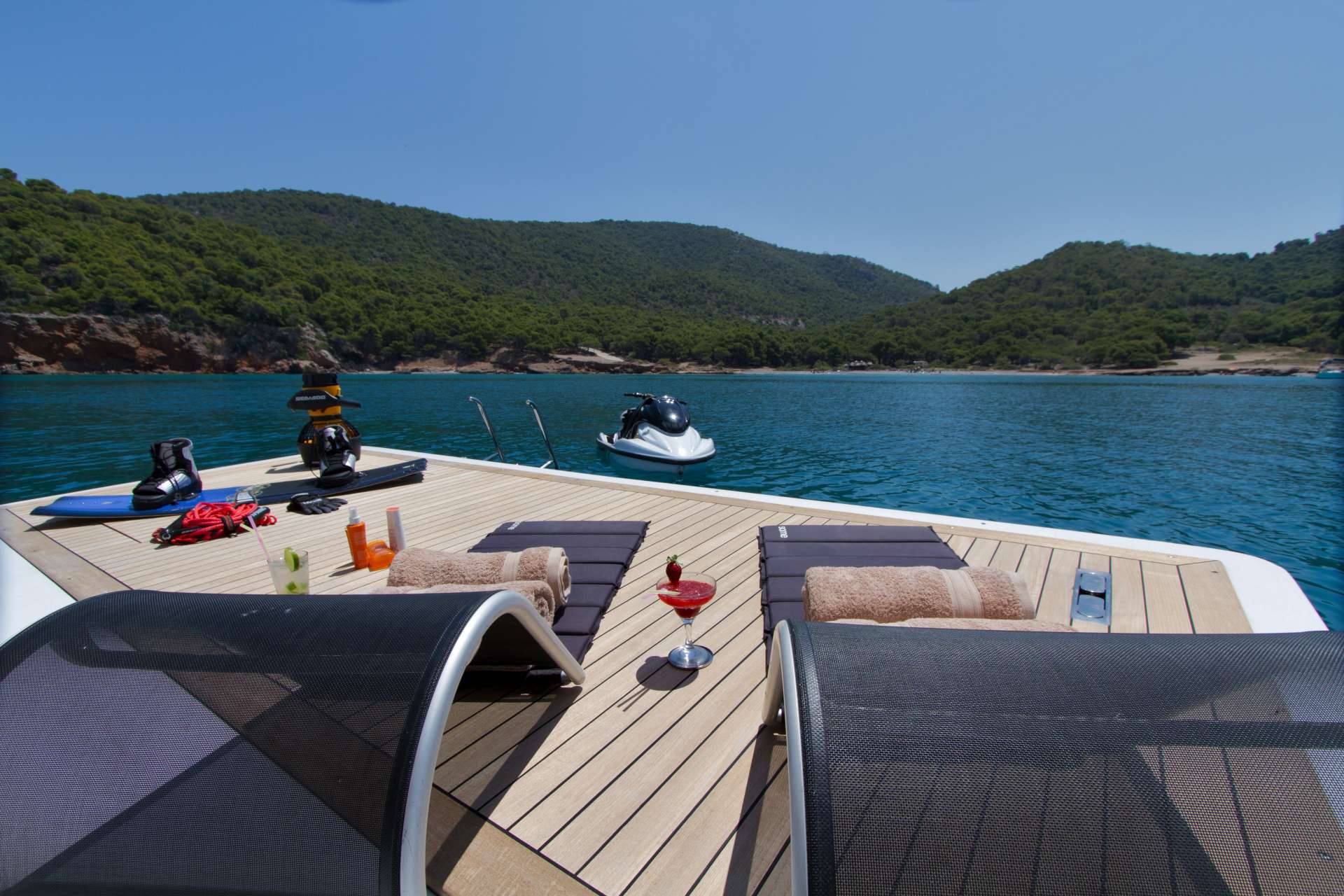 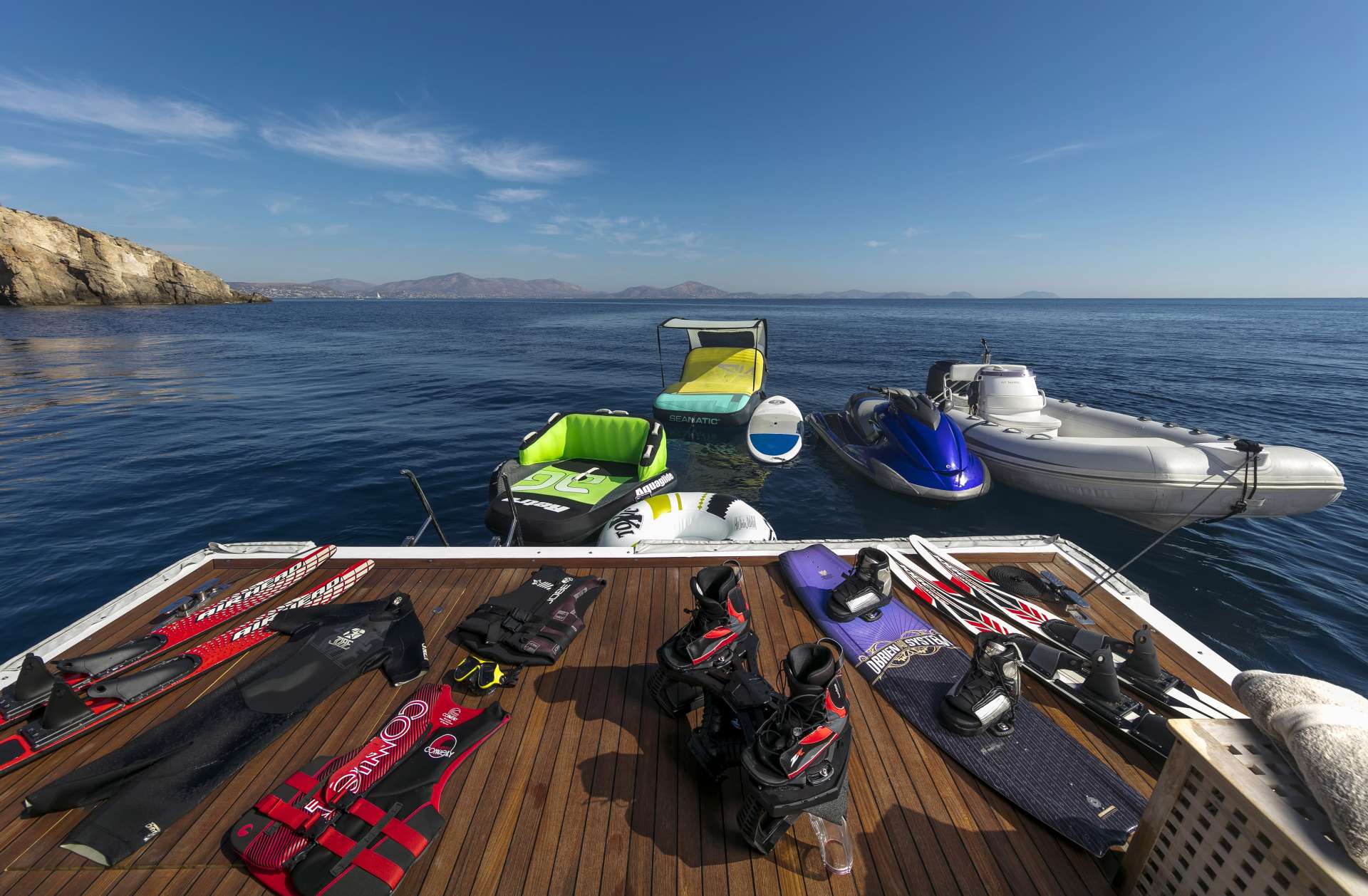 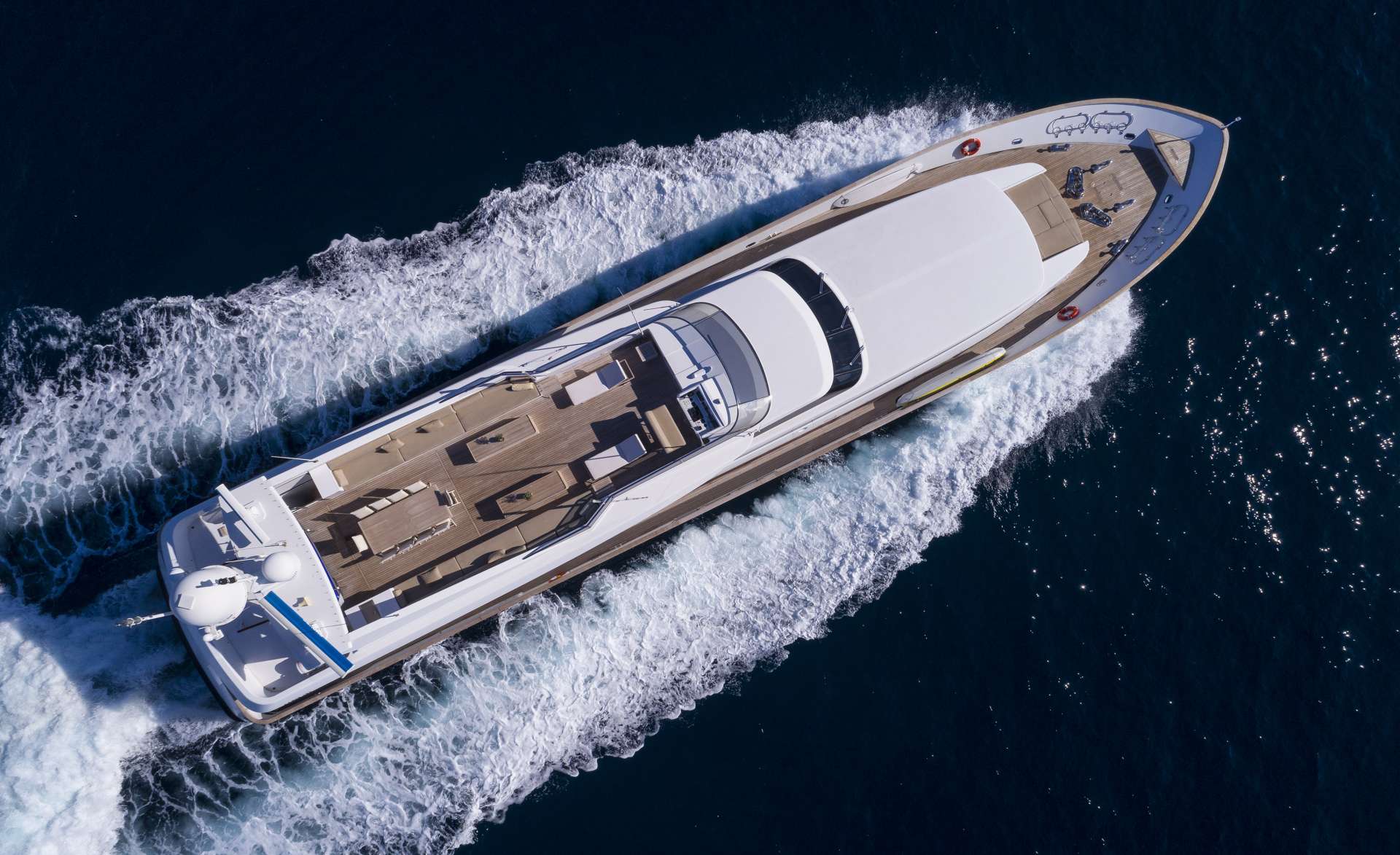 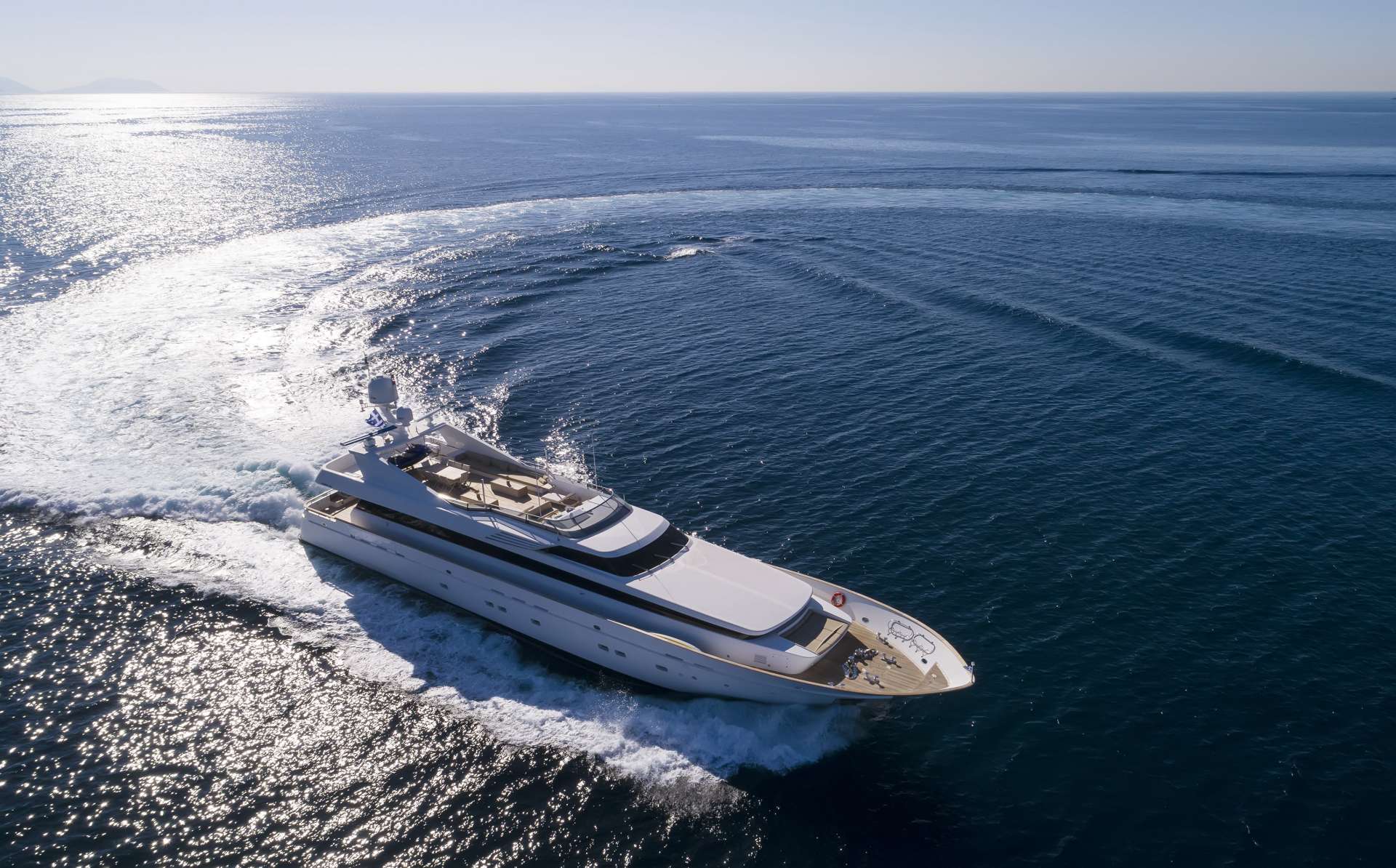 Apostolis grew up in a small seaside village in the Corinthian gulf, Greece and got involved in the maritime profession at the age of 16. Having completed all his schooling he then joined the Merchant Marine Academy and following his graduation in 2002, he started working in the merchant navy. He began his yachting career the summer of 2010, working ever since on high profile yachts ranging from 30 meters to 75 meters, both private and charter, ultimately gaining his Masters license. During these years he extensively cruised the Caribbean, Middle East, Mediterranean, and the Greek waters giving him a great wealth of experience. He has a friendly personality, is confident and professional. In his free time he enjoys scuba diving, cycling and at the moment restoring his vintage motorcycle. Cpt Apostolis is 39 years old.
Qualifications: Master Unlimited, Dive Master.
Languages Spoken: Greek, English, basic French

Dimitris has completed his studies at the Merchant Marine Academy and since then he has been working, for over 10 years, on tankers and passenger ships around the world, building his experience at sea. He eventually decided to make the transition into the yachting industry in 2007. He holds a number of maritime Certificates including Life Saving & Firefighting, tanker safety, and SSO. Dimitris joined the crew of MABROUK in 2016. Being a vital asset to our team, he ensures the safety of all guests and crew onboard. On his free time he enjoys playing football, reading, cycling and retro motorcycles repairs. He is 42 years old and married with two children.
Qualifications: Engineer Class A’.
Languages Spoken: Greek, English

Since 1985 Stratos has been an active member in hospitality services, initially onboard Cruise Ships and then furthered his services to the yachting industry in 2000. He joined MABROUK in 2008, and has been onboard ever since, due to his utmost professionalism, experience, hospitality and topnotch services, always offering his best to everyone onboard. Stratos is also a trained seafarer and holds Life Saving & Firefighting Certificates. On his free time he enjoys basketball, gym and reading. He is 48 years old and married with two children.
Languages Spoken: Greek, English.

Pavlos is a very well rounded Chef that started his career in 1996, at the age of 17, on board Cruise ships and throughout the years he developed his skills and knowledge at the side of very reputable Chefs. He Graduated the Palmie Gastronomy Academy and decided to join the Yachting Industry in 2010. He has been awarded by the Athens Chef Club during a National Chef Competition and joined Mabrouk in 2017 proving to be an exceptional Chef. He has a modern approach on his plates, always using fresh ingredients, combining traditional and modern techniques. He specializes in Mediterranean cuisine, French Italian Greek and Lebanese, but he is just as comfortable preparing delicious dishes from Japan and Peru. In his free time he enjoys playing basketball and listening to music or reading a nice book. He is 39 years old, married with one child.
Languages Spoken: Greek, English

Fey is from Piraeus and recently joined the industry. She is very friendly, active and sociable and we are very happy to have her on board as part of our team. She has a solid background in service, having worked in various five star restaurants on the Greek islands but she always had the dream to work and travel. In her free time she enjoys water sports, outdoor activities and fashion as well as exploring new places. Fey is 33 years old.
Languages Spoken: Greek, English

Panagiotis has a long experience at sea, over 20 years, initially on cruise ships, and then shifted to the yachting industry in 2004. He joined MABROUK in 2014, proving to be an important addition to the team, since his enthusiasm for the sea and the water sports is a perfect combination to keep everyone active and busy. He holds various maritime certificates such as a Bosun Diploma, licensed lifeguard, licensed free diver, RO/Ro & passenger Ship Certificate and Advanced Life Saving & Firefighting Certificate. On his free time Panagiotis enjoys fishing, hunting, diving and generally water sports. He is 49 years old and married with two children.
Languages Spoken: Greek, English

Dionisios began his yachting career as deckhand in 2011 and since then he has worked on a few yachts until settling on board MABROUK. He is also a Maritime Armed Guard in the Indian Ocean and the Red Sea and his skills as a security guard and his love for the sea is a great combination for making everyone onboard feel safe and secure. He is excellent with water sports and a very pleasant personality. His seamanship skills and disciple made him an important asset for M/Y MABROUK. Dionisios is 41 years old and has two children.
Languages Spoken: Greek, English.
rs old with 2 children.