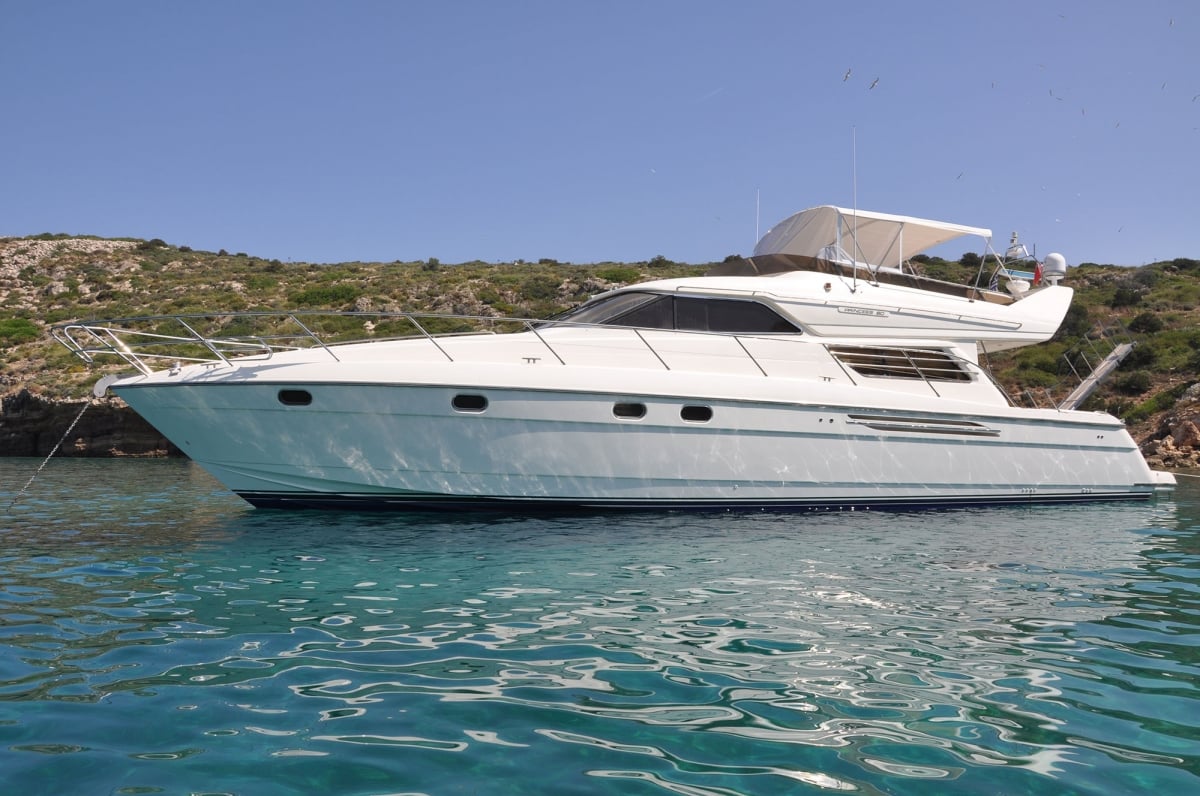 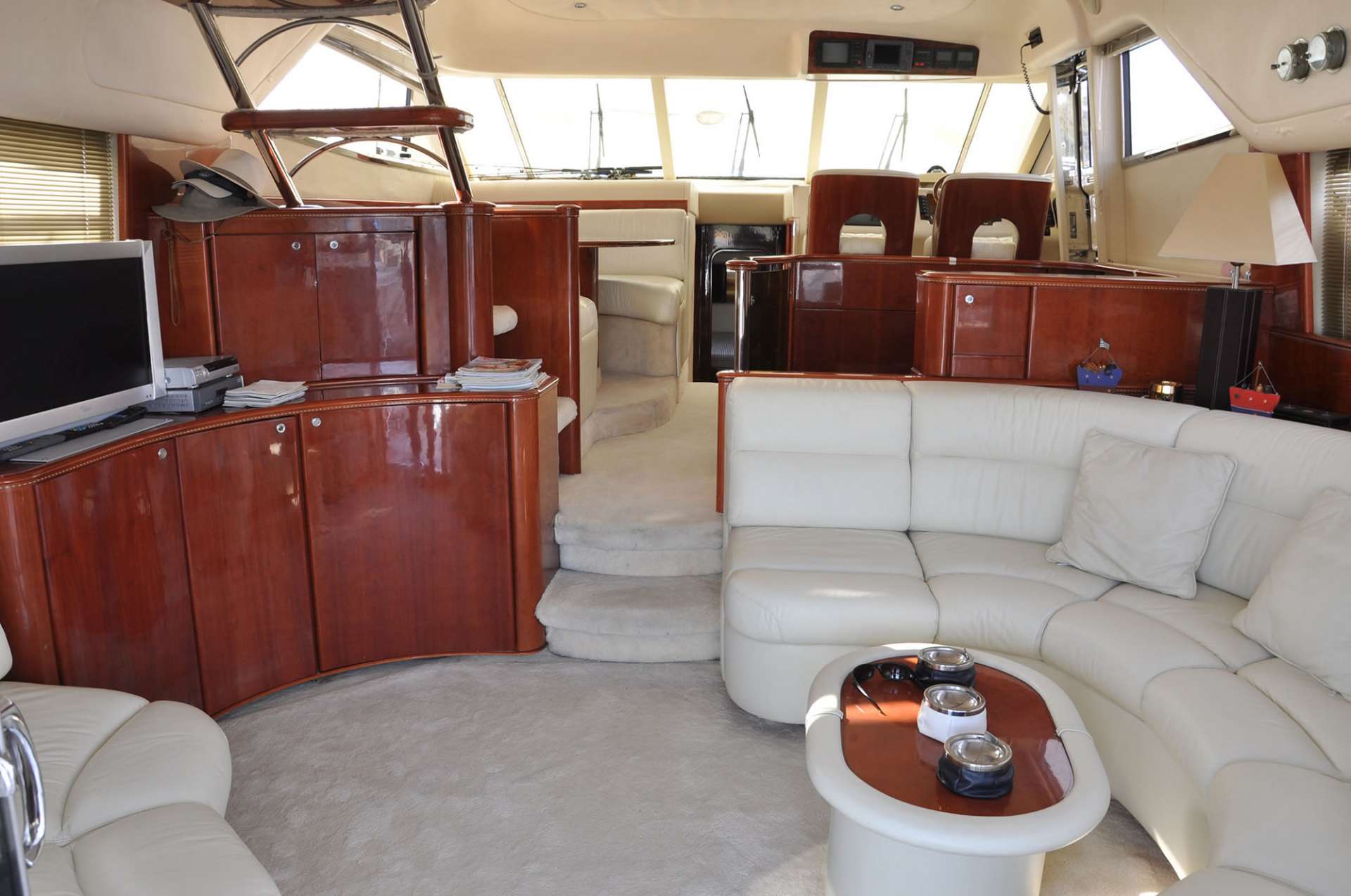 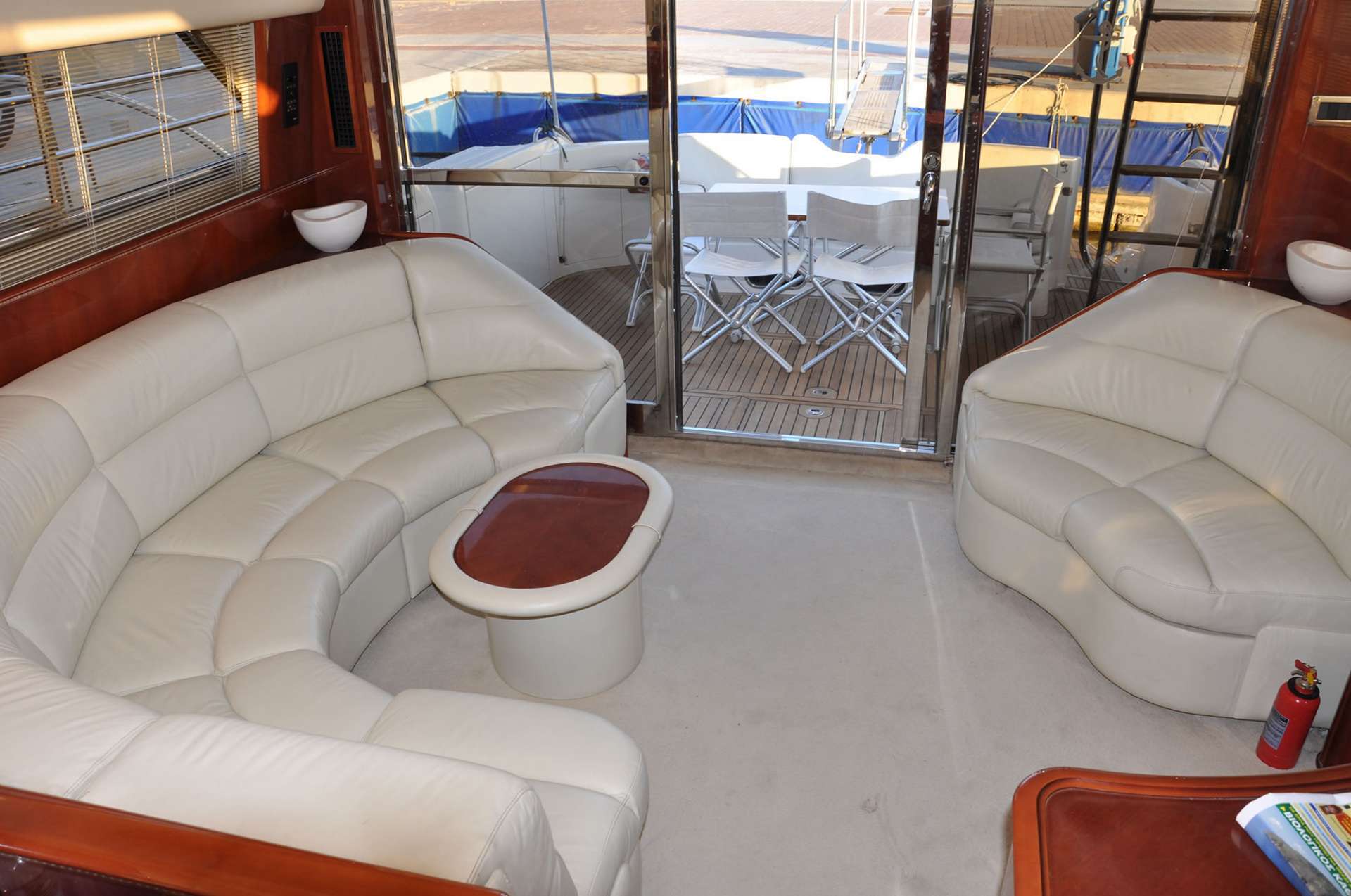 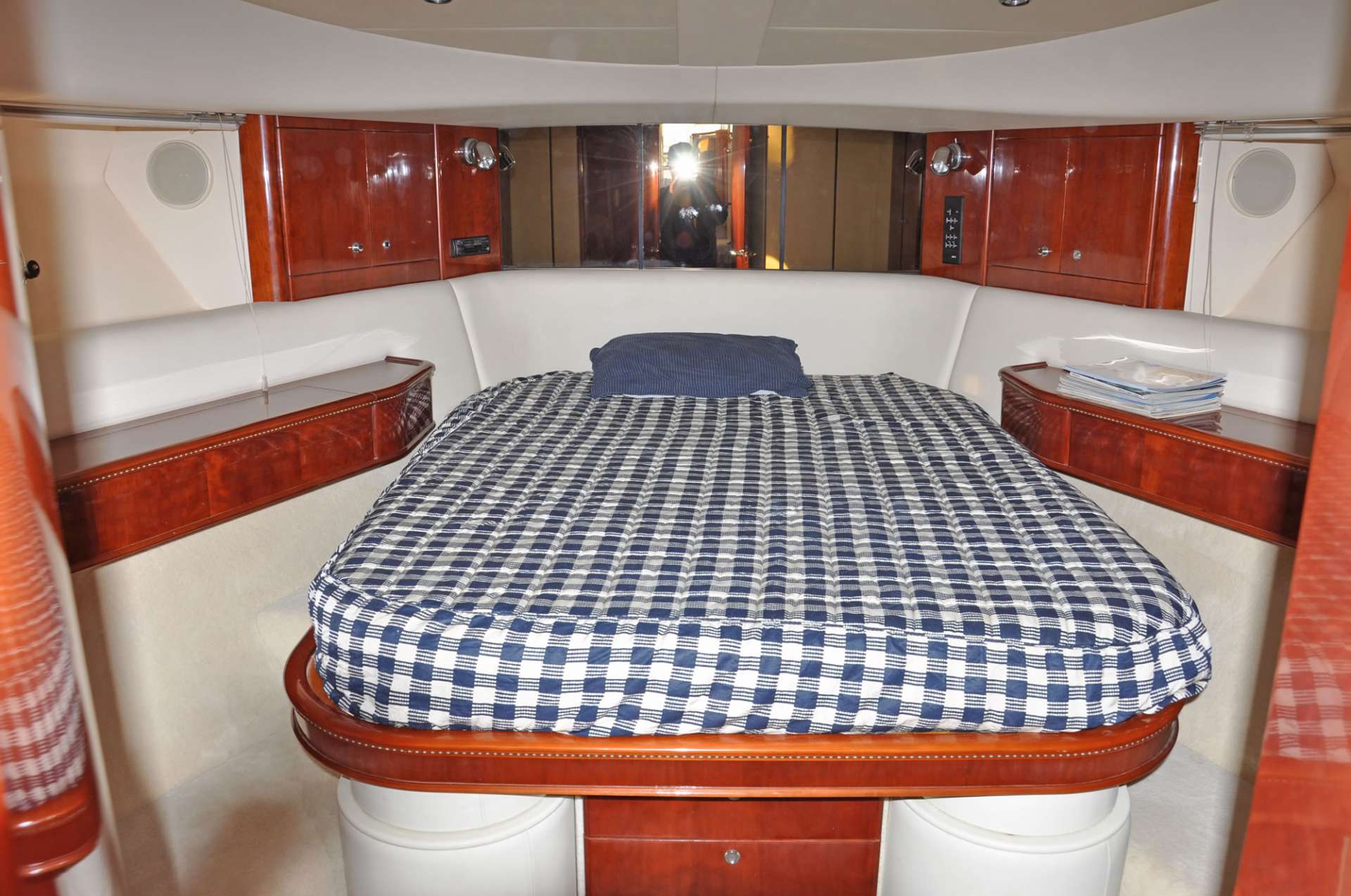 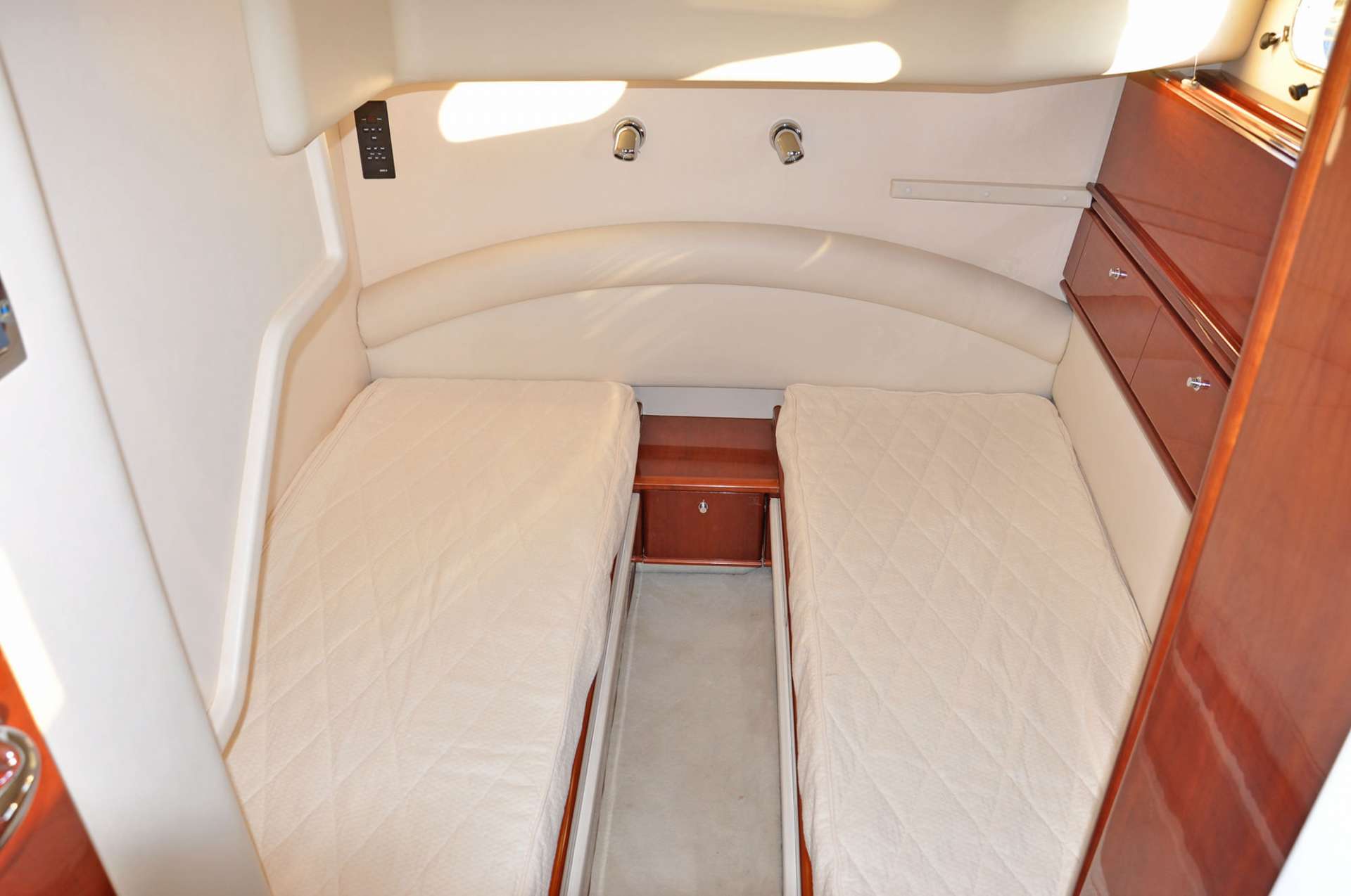 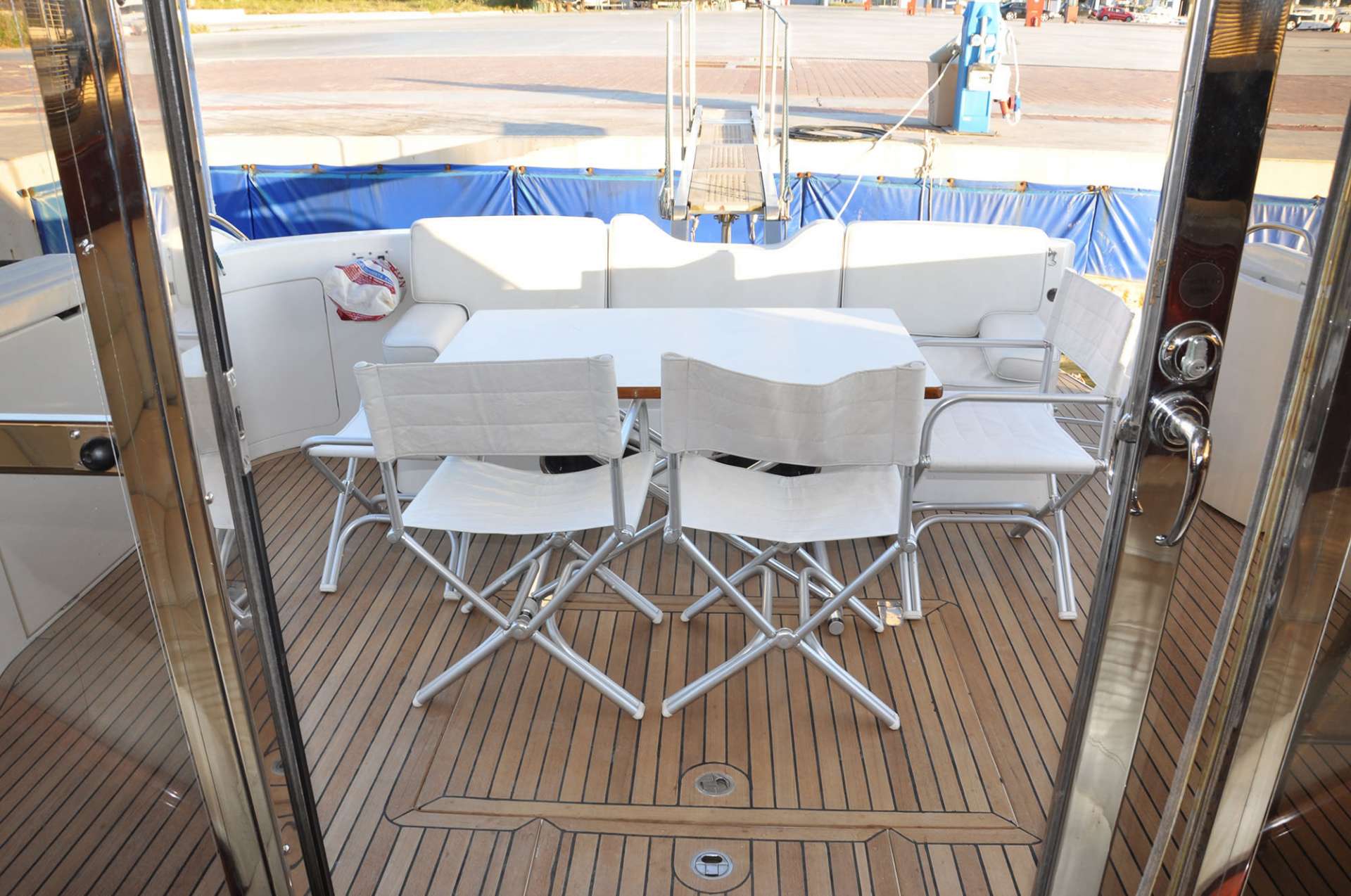 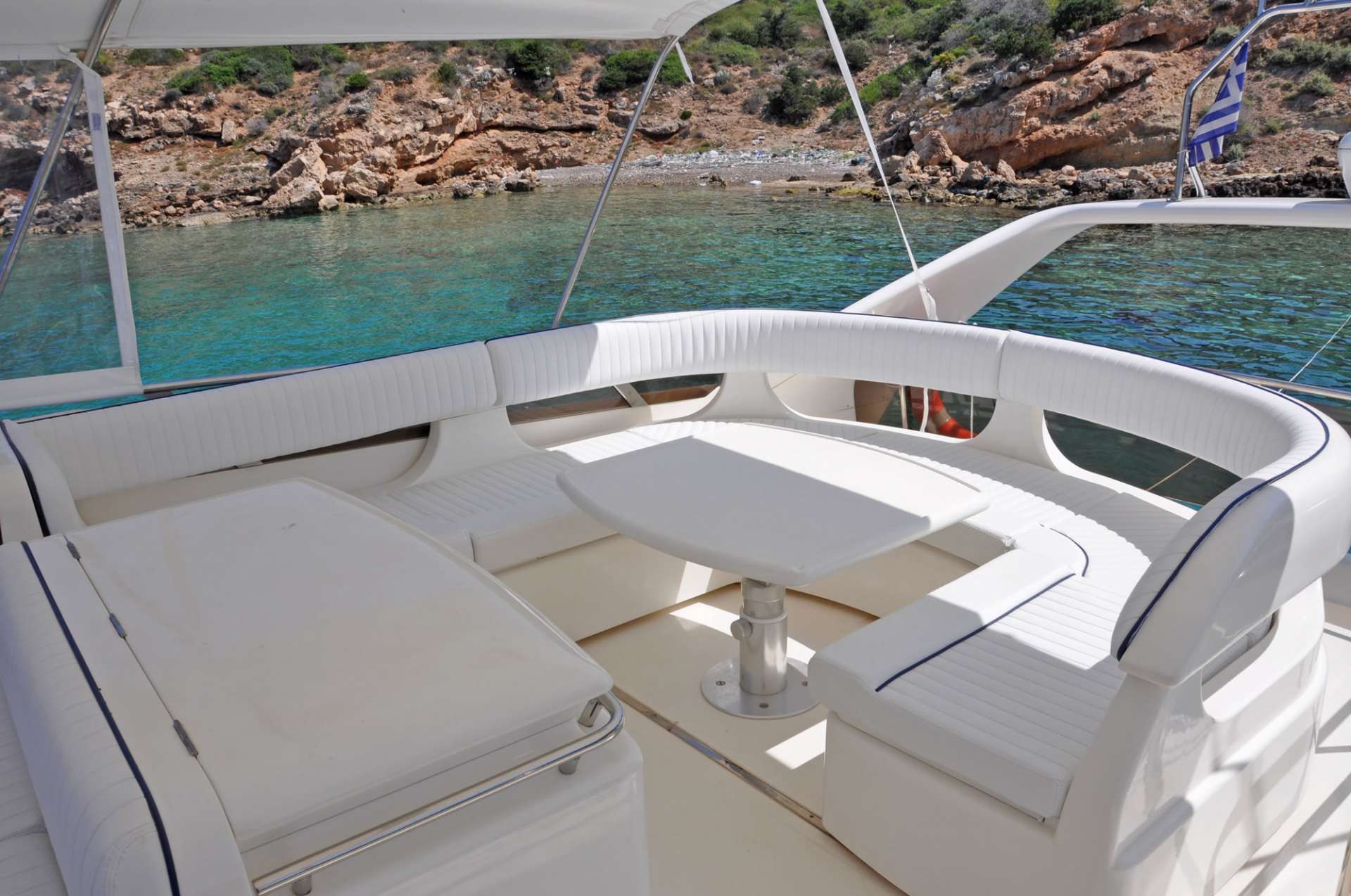 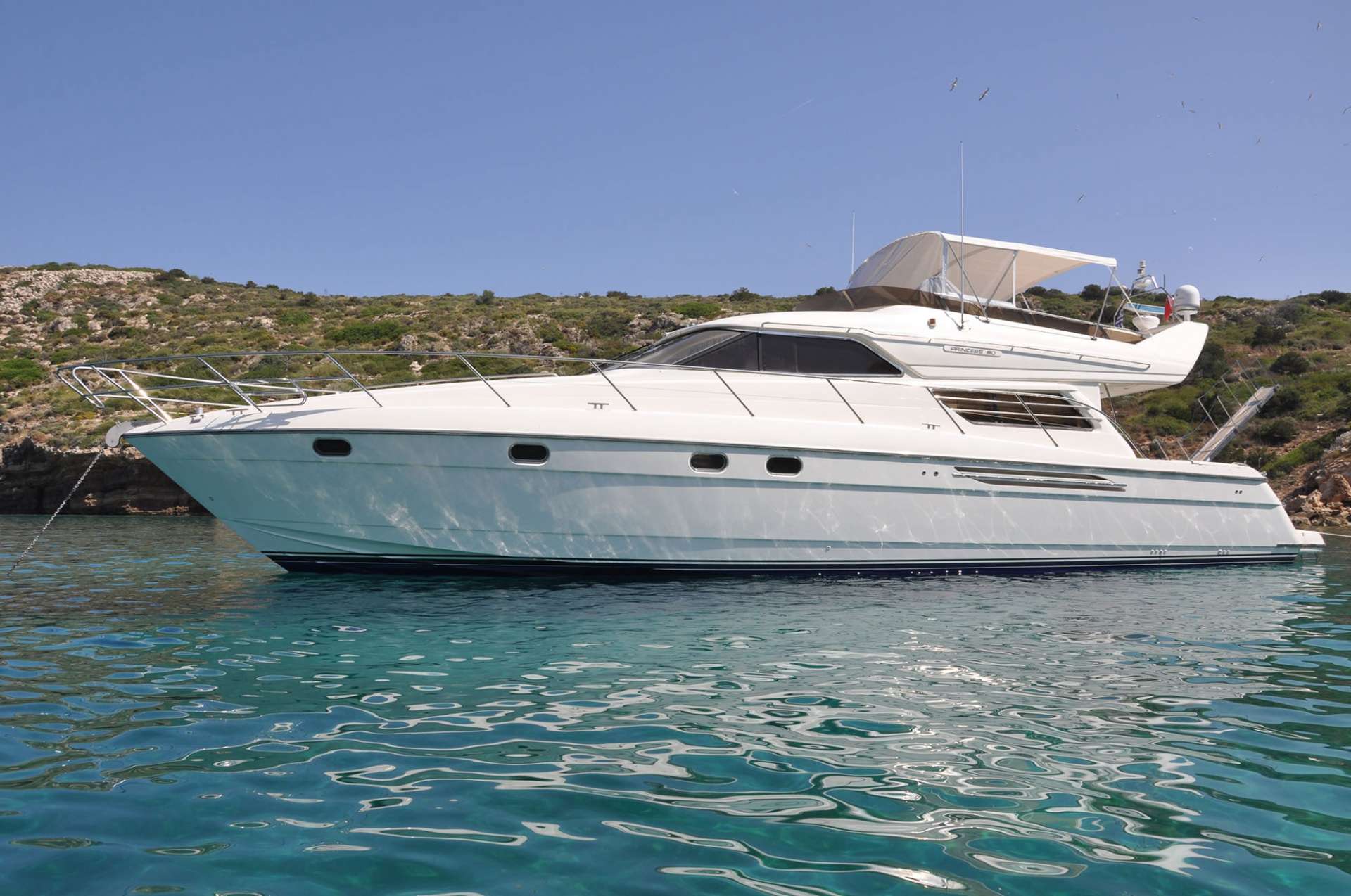 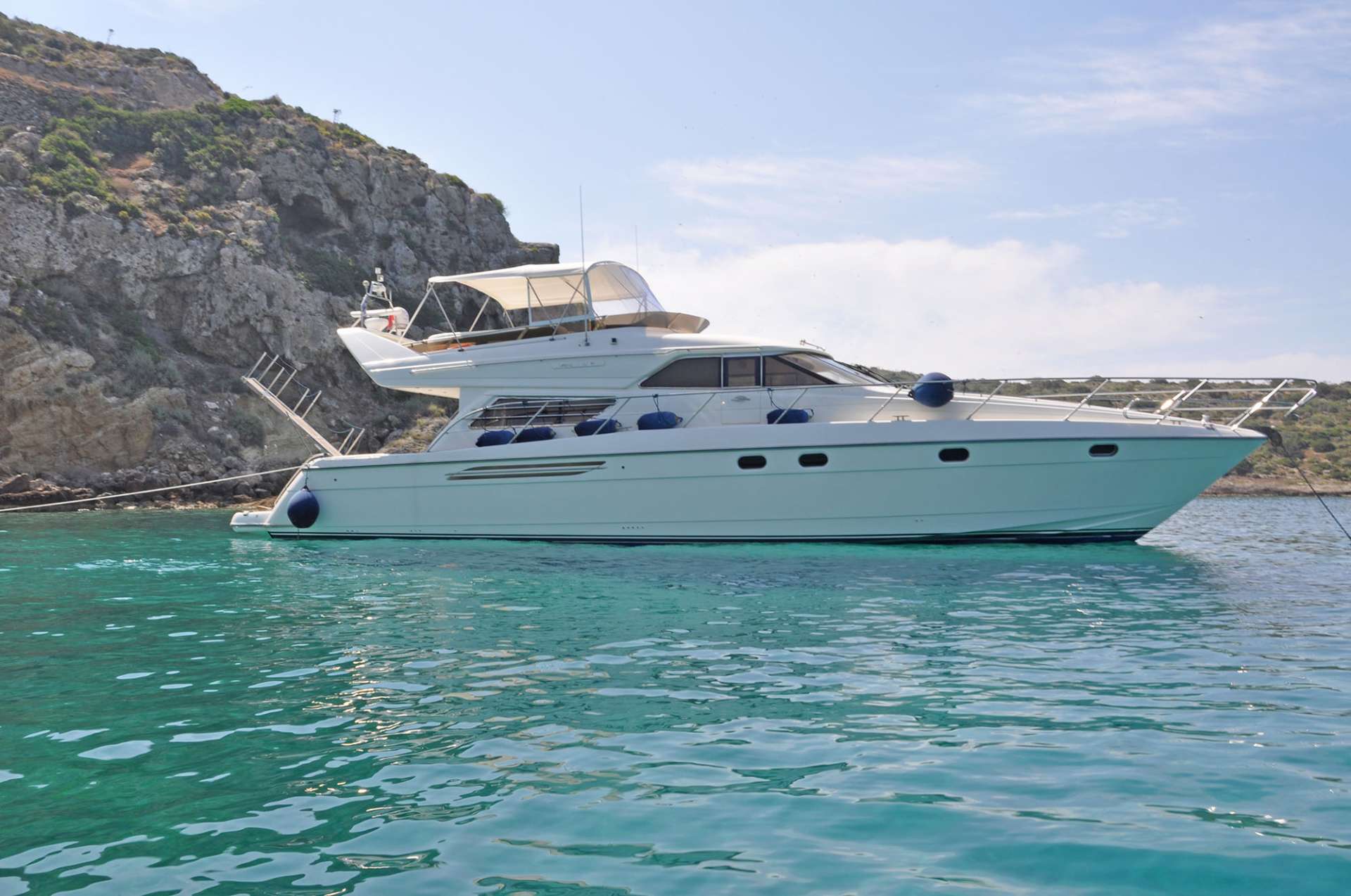 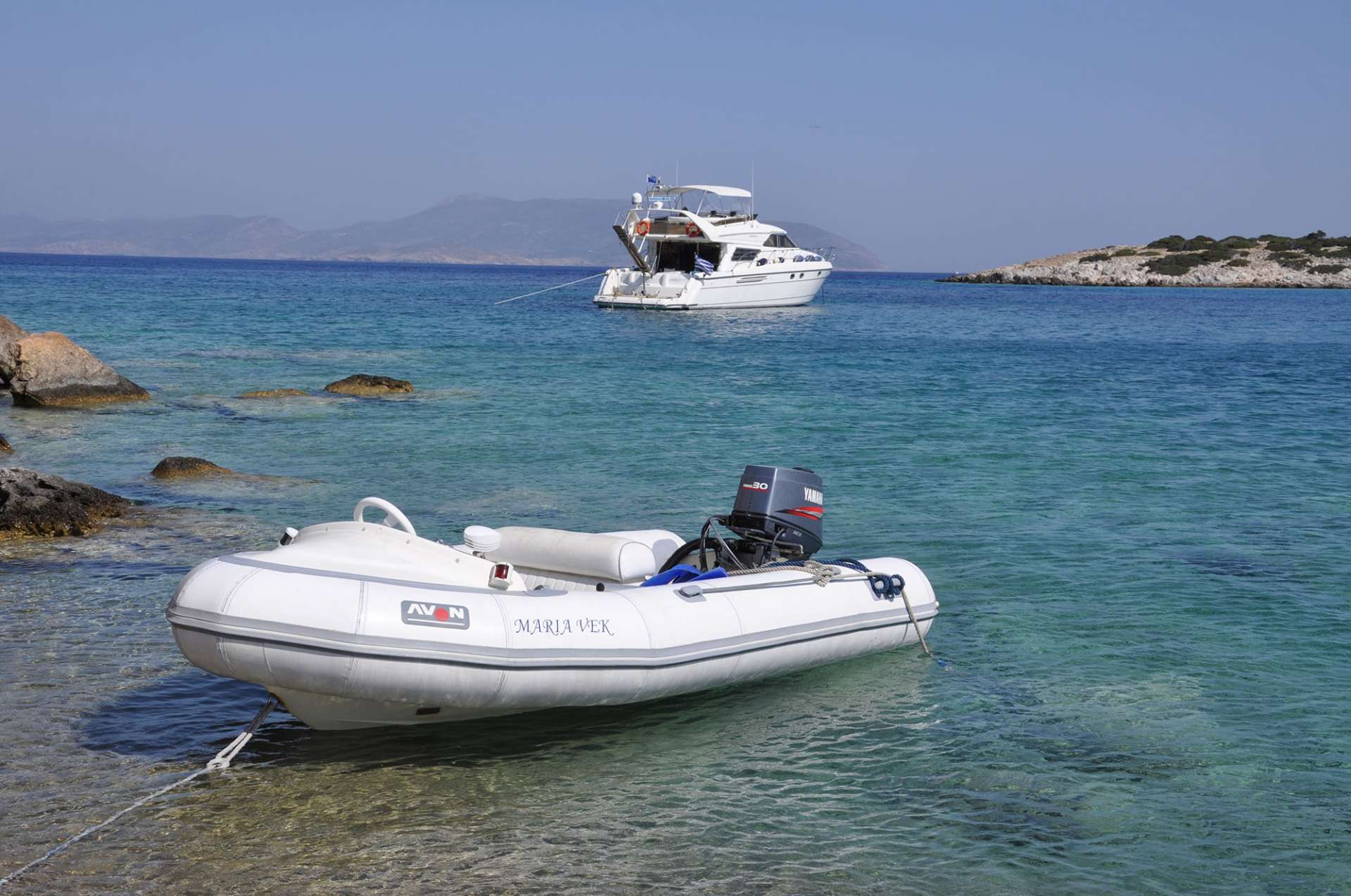 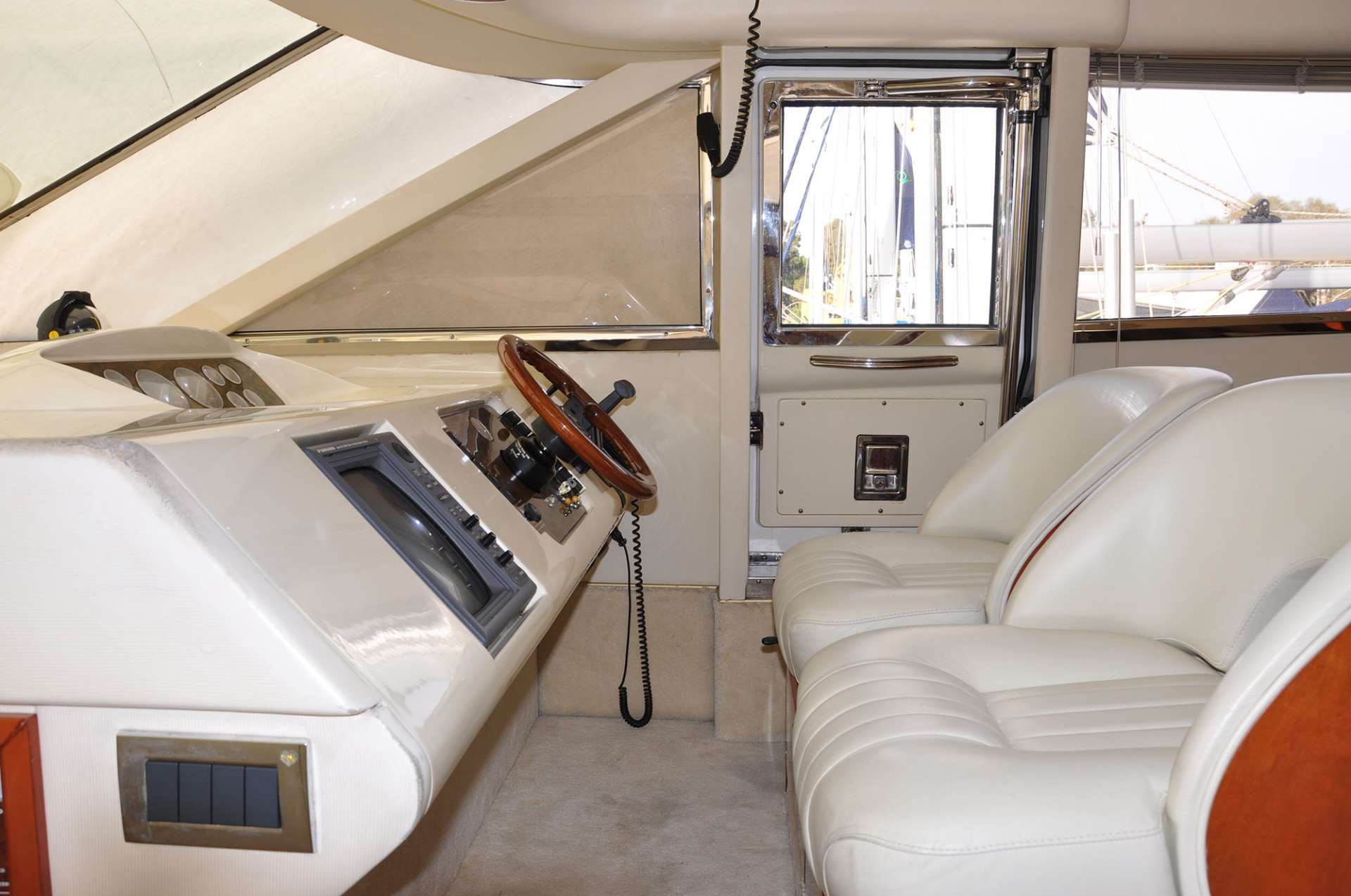 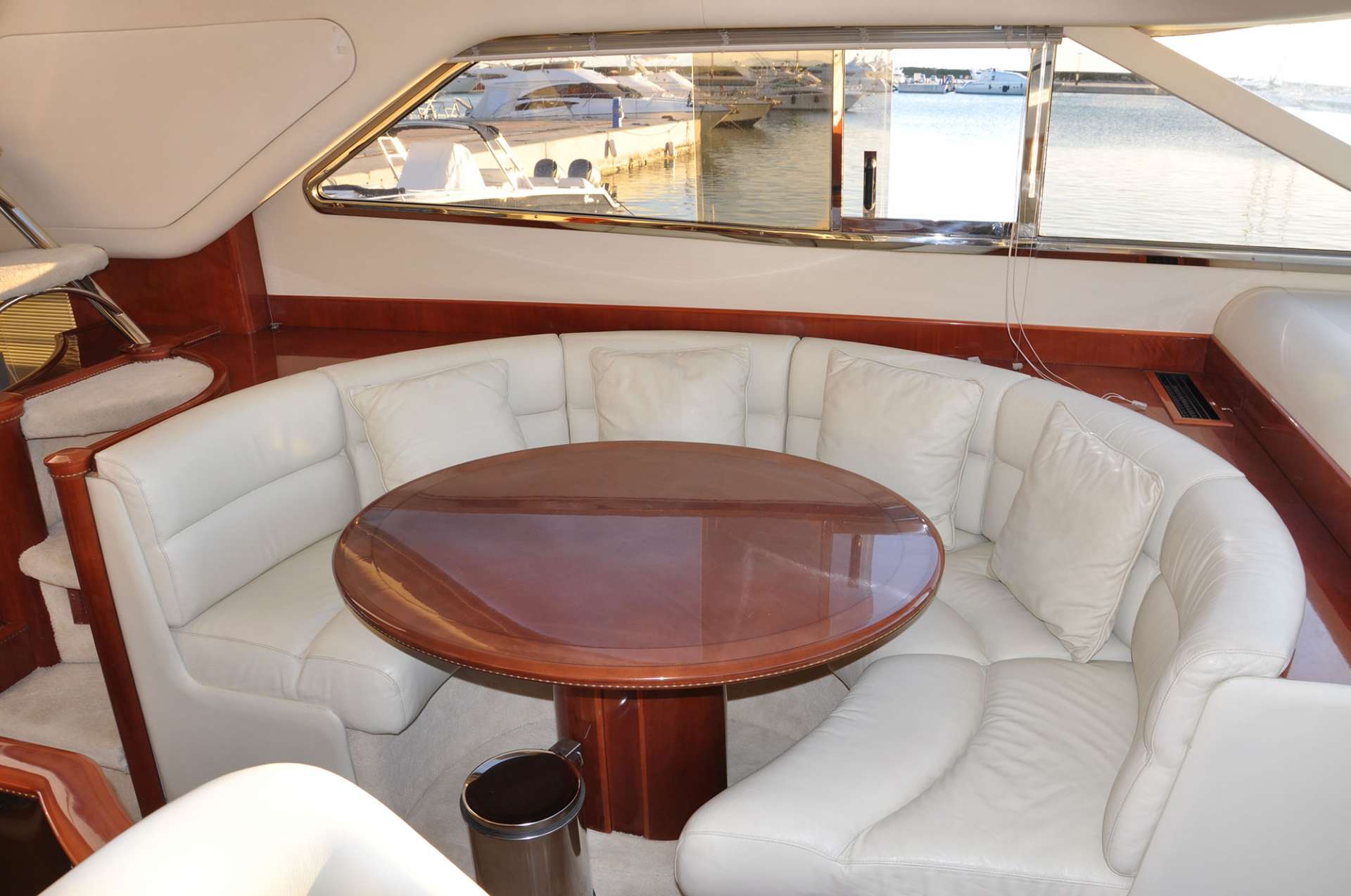 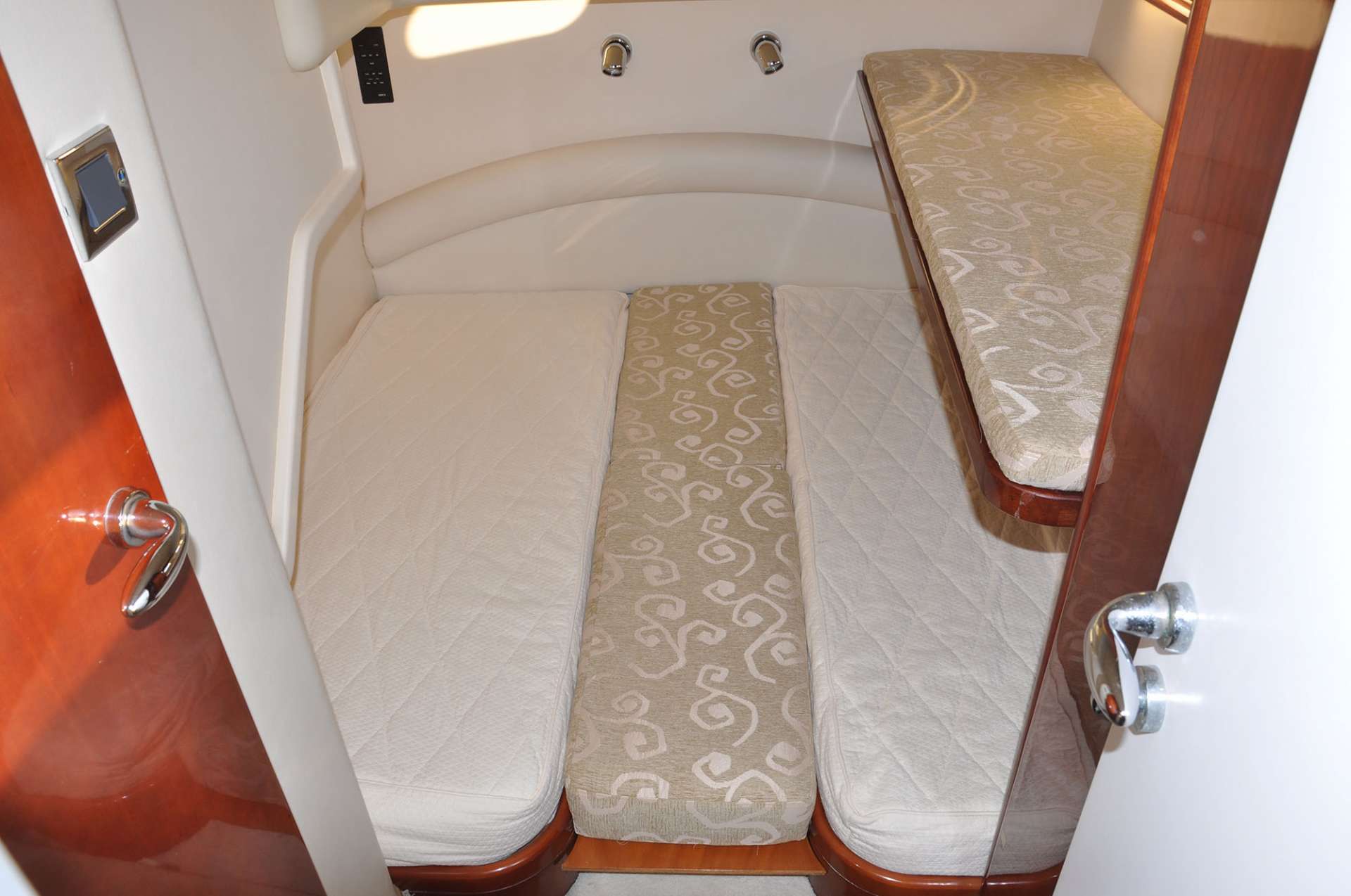 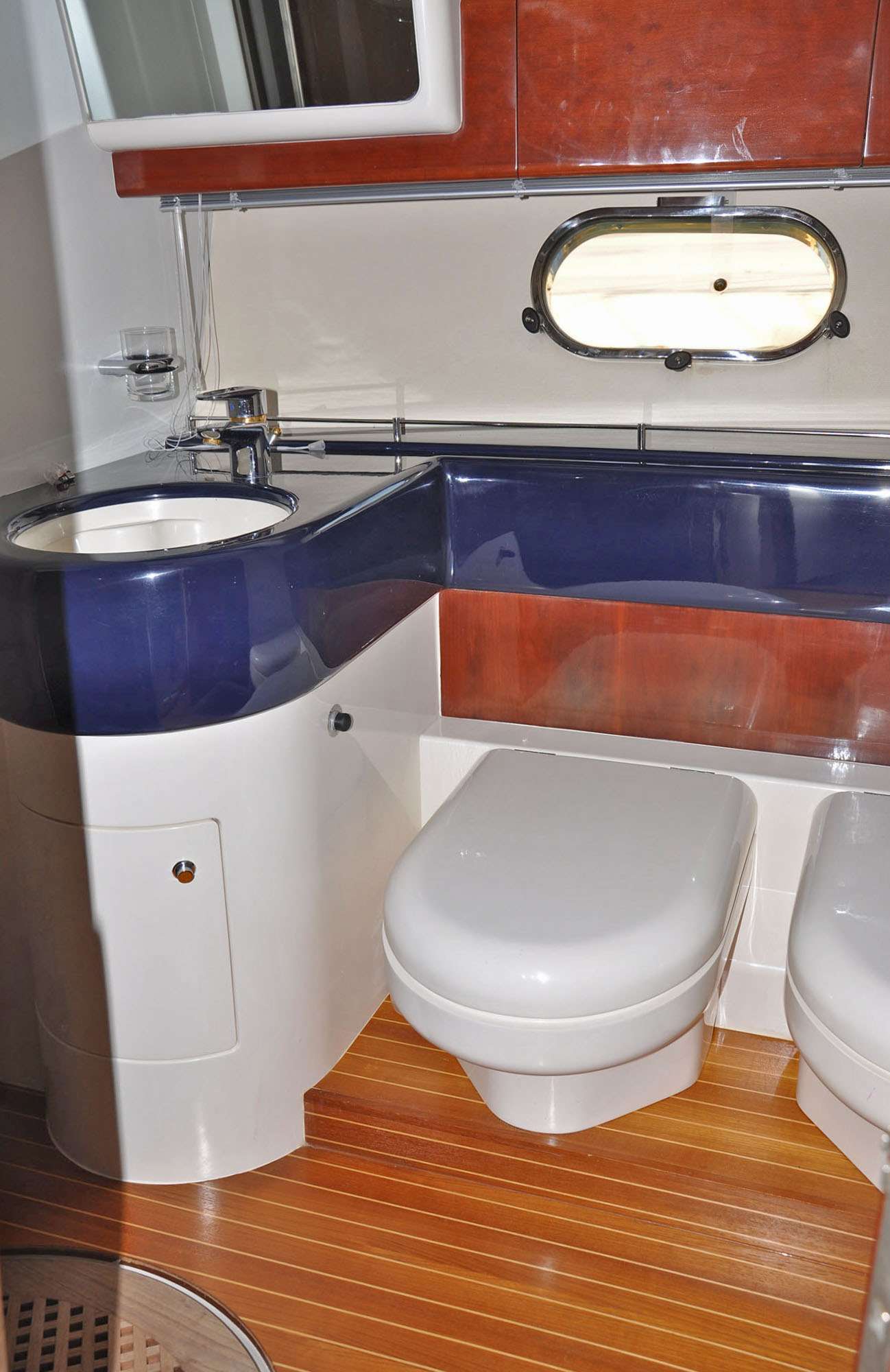 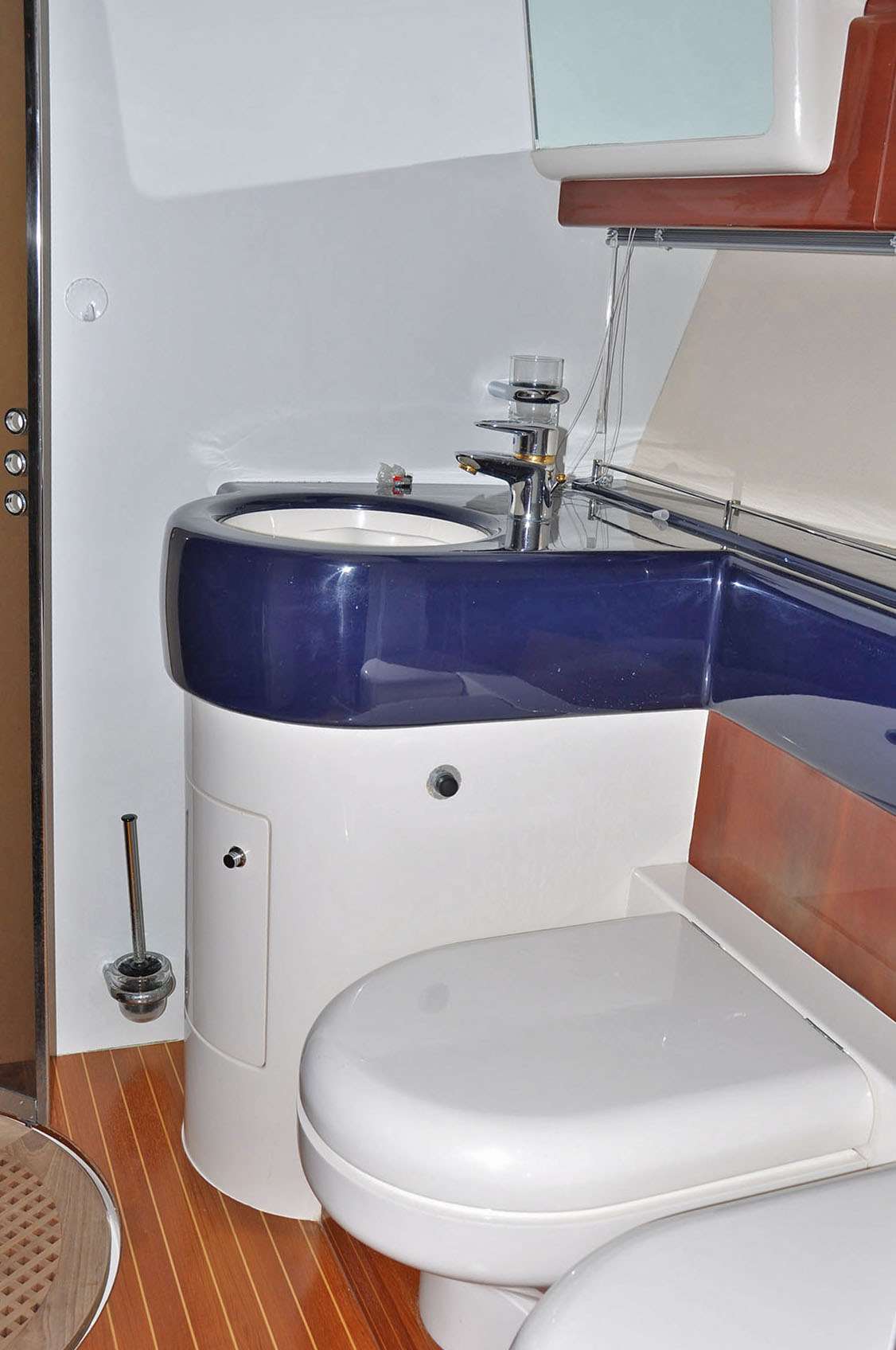 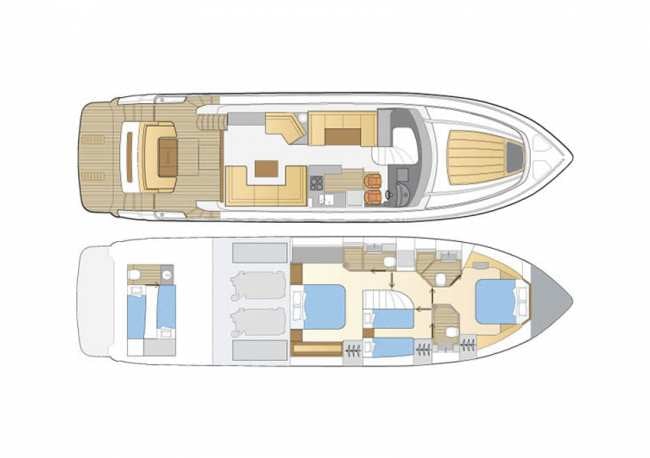 Maria Vek has a generous flybridge that you will find everything has its place and function. With accommodation for 7 and generous rear deck and saloon for entertaining. 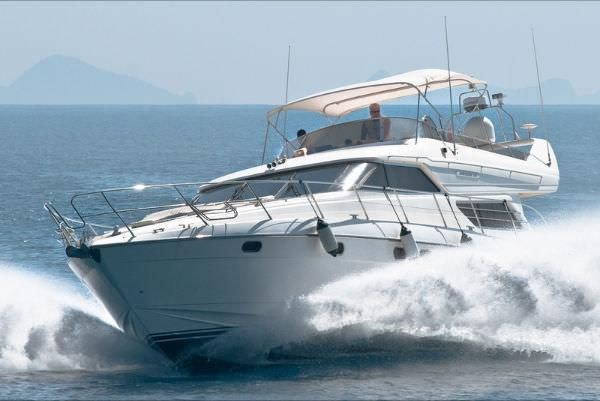 Captain Antonis Vekris was born in Katapola of Amorgos in a “captain family”. His father captain Pantelis Vekris and grandfather Antonis Vekris were two of the best captains of Amorgos. At the age of twelve, apart from being a student he was also a crew member of his father’s fishing boat. Later on he embarked as a sailor on a cargo ship. Since 1975 he has been a licentiate captain and in 1980 he became owner and captain of a sea cruiser.
He has been sailing to all the Ionian and Aegean islands of Greece for 38 years. He knows all the attractions and beauties of the Cyclades, especially those of Amorgos and The Small Cyclades.