CHARTER YACHT MONEY FOR NOTHING 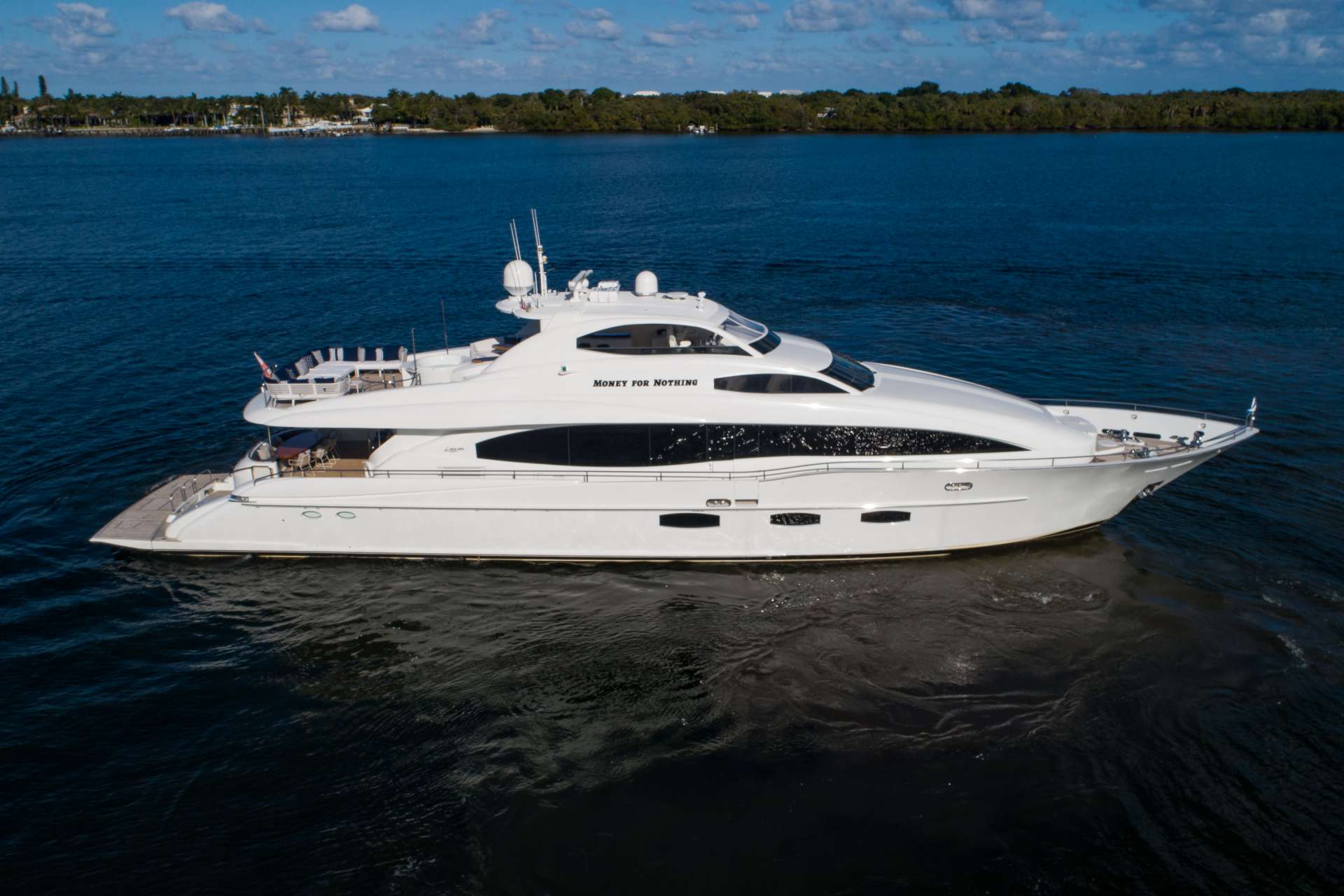 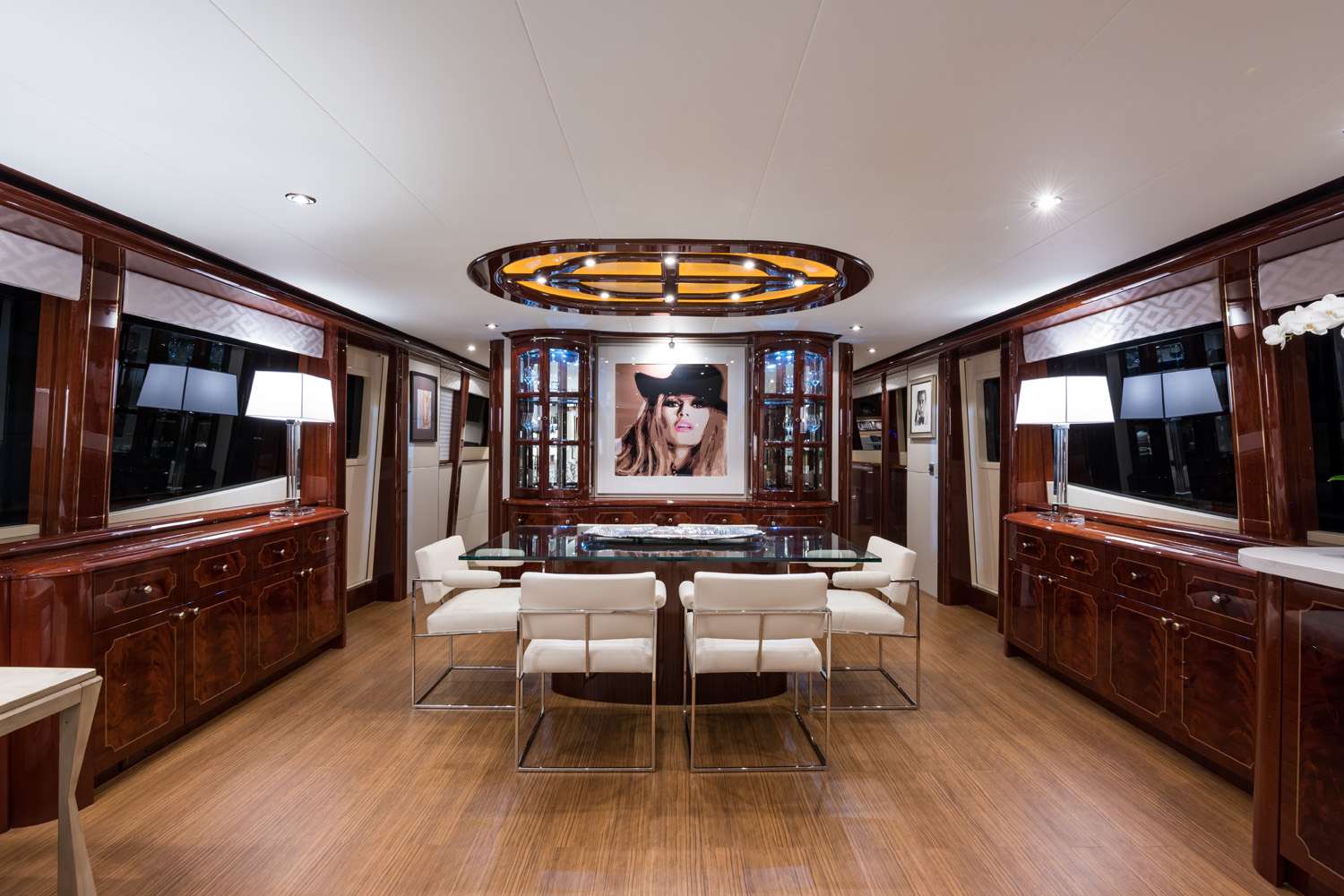 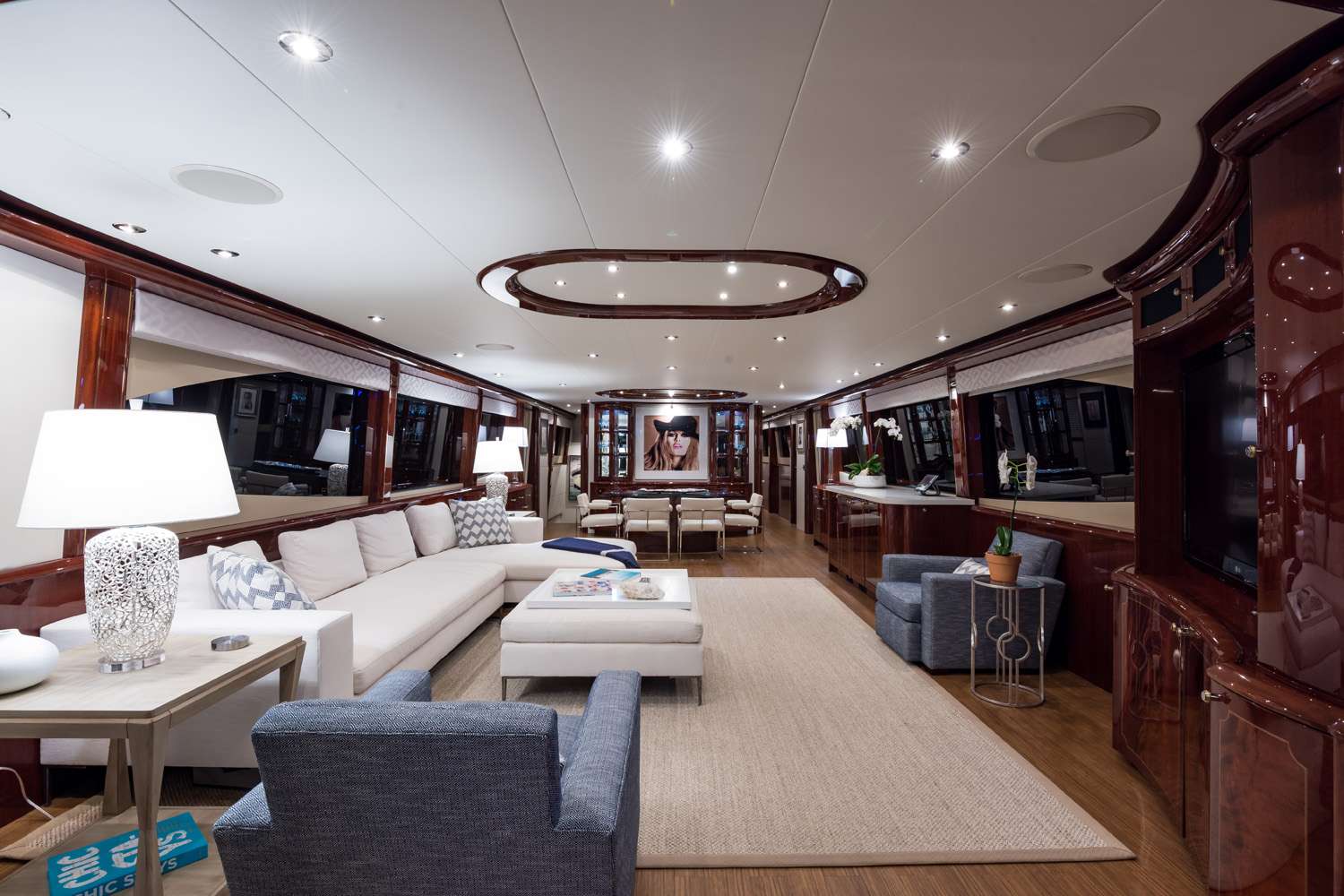 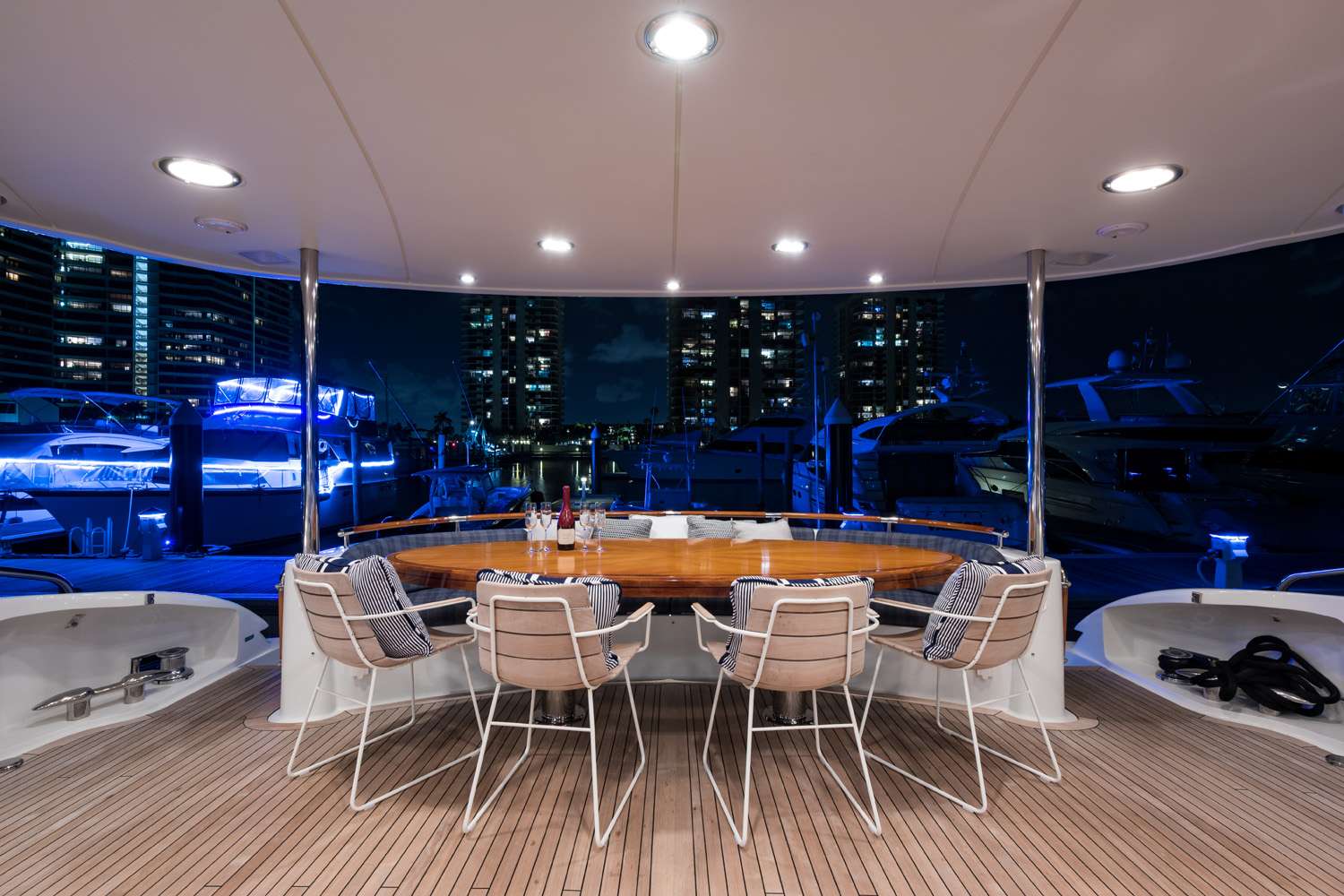 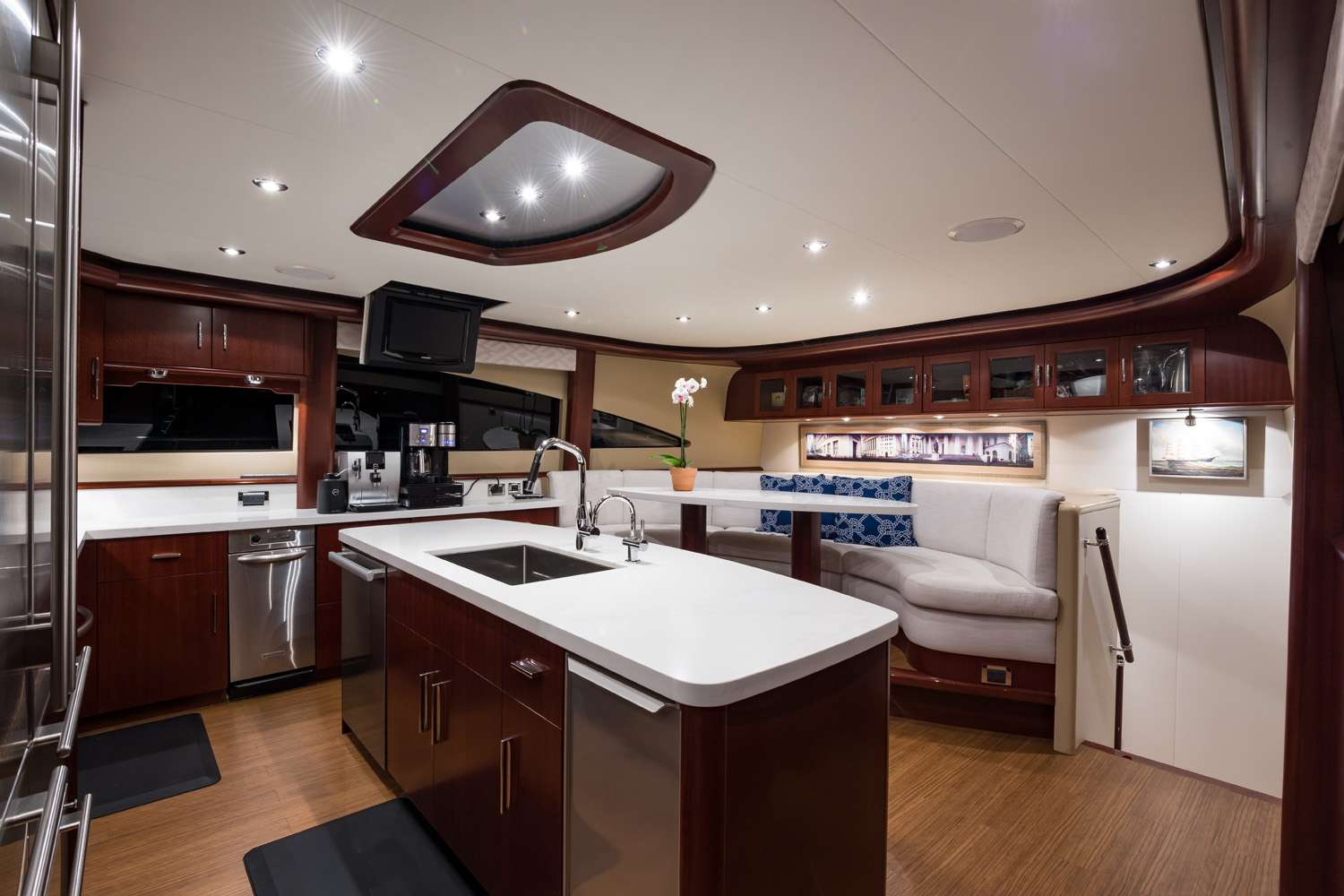 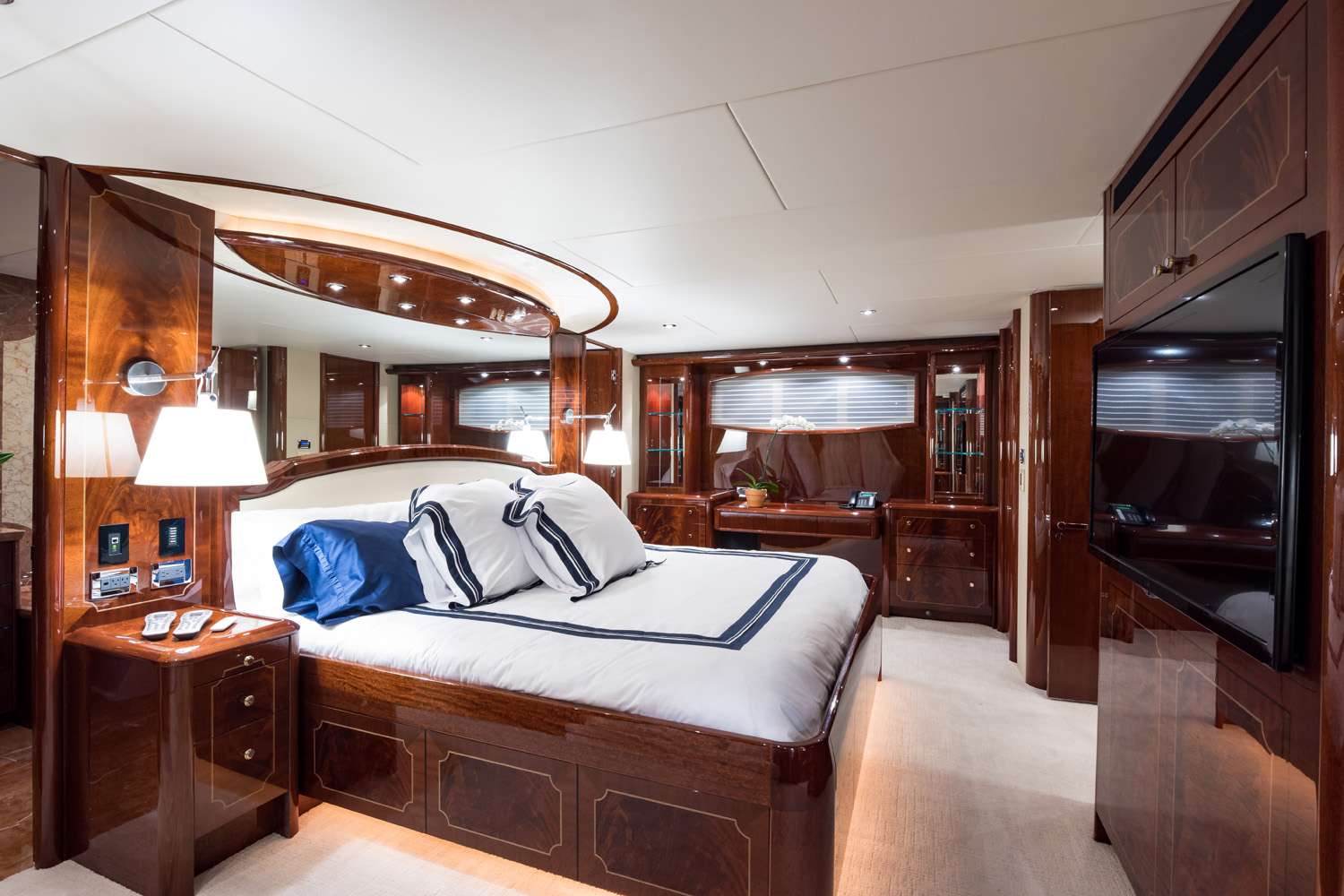 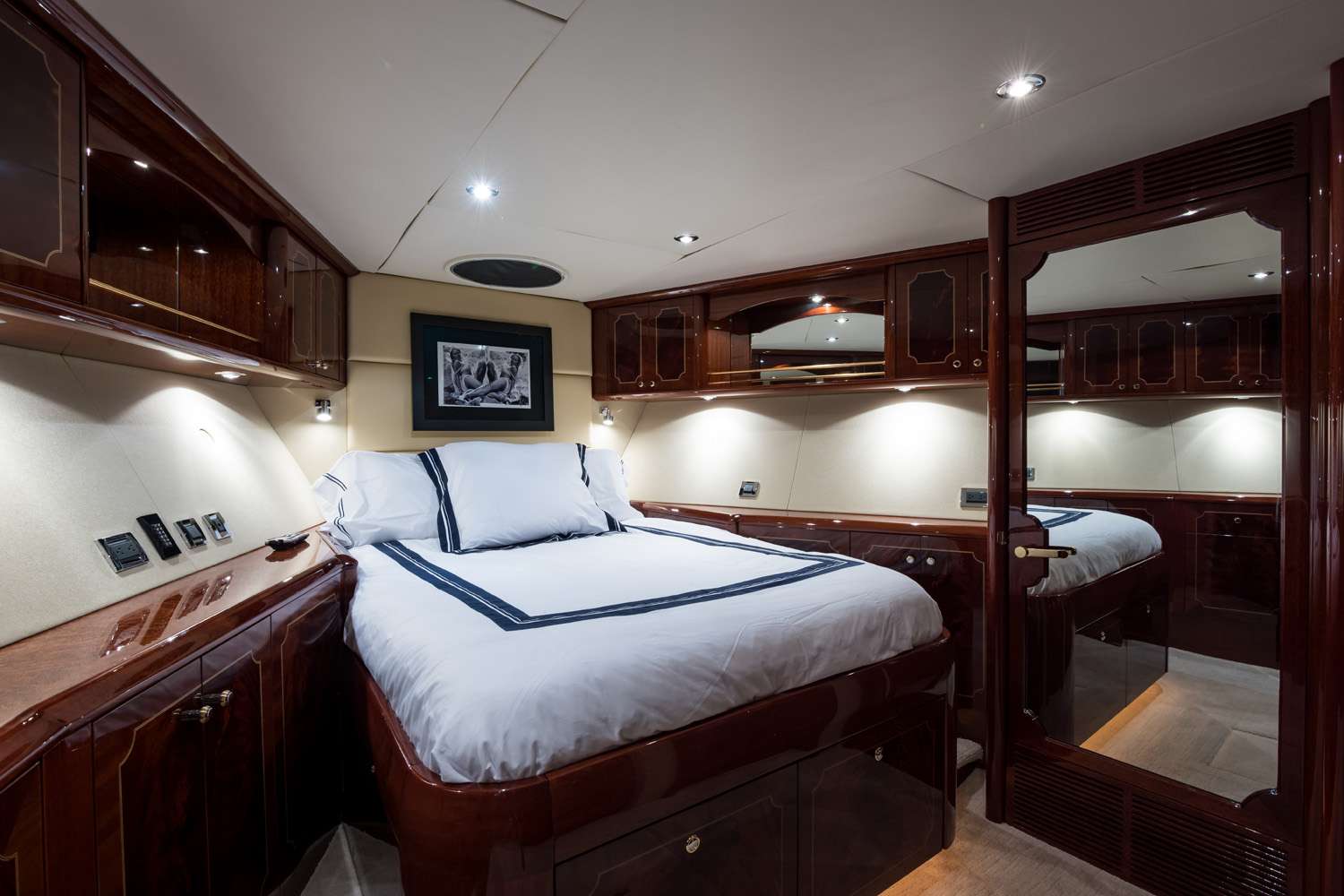 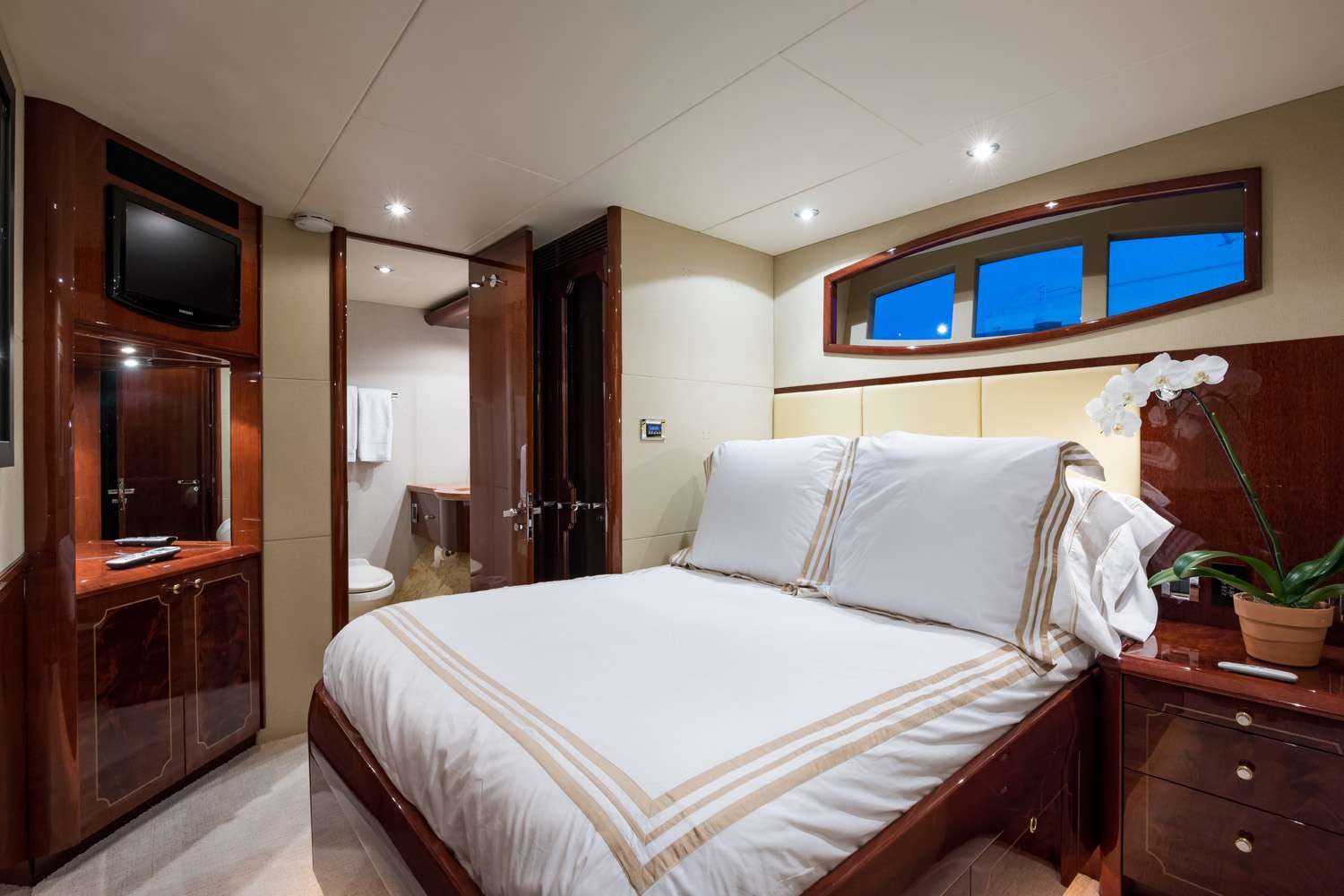 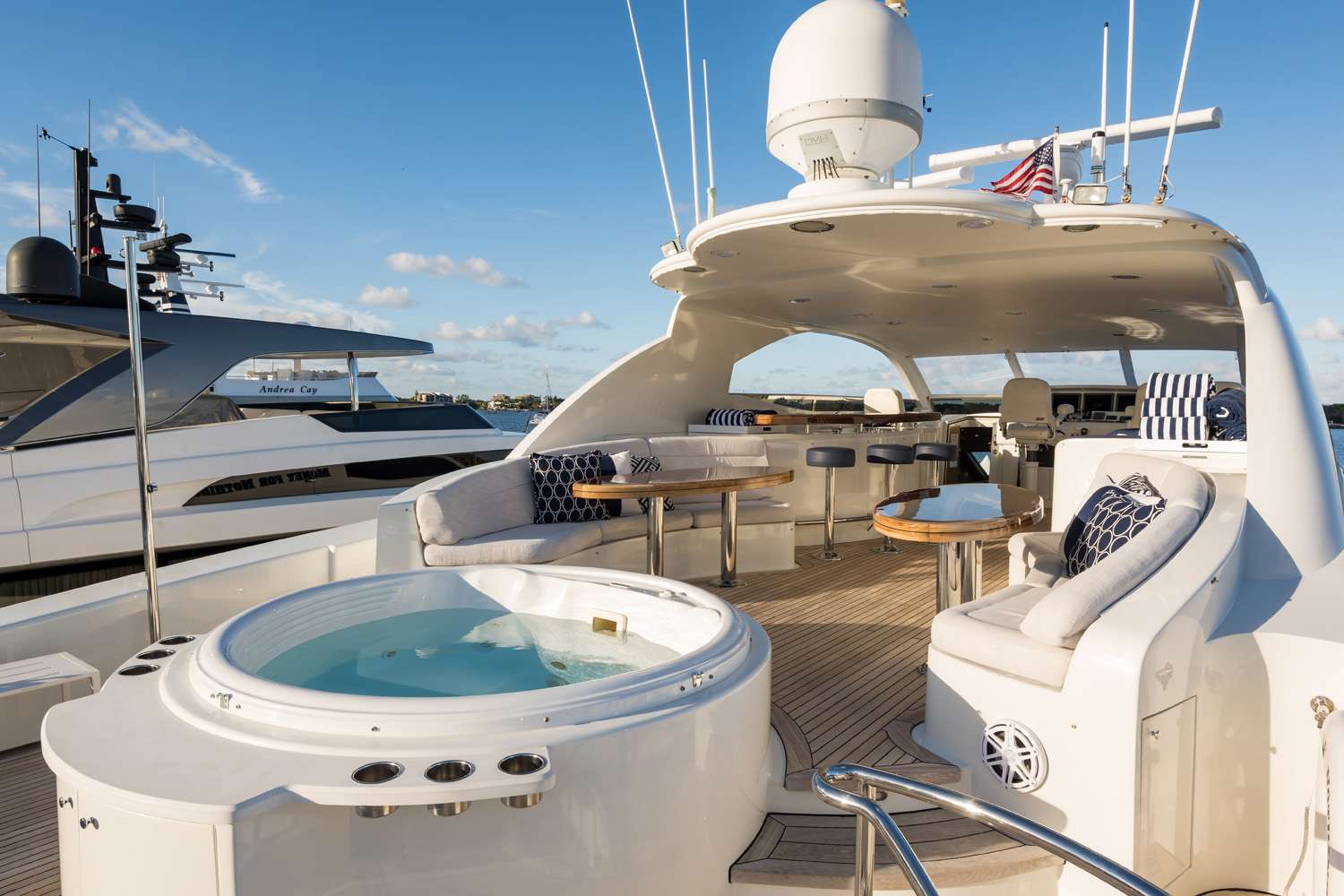 MONEY FOR NOTHING Yacht Specifications

MONEY FOR NOTHING Charter Toys

MONEY FOR NOTHING Chartering Accommodations 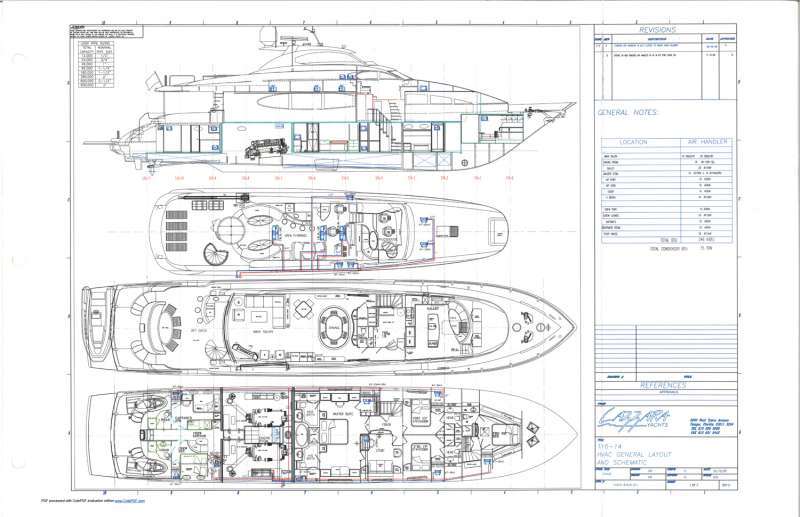 MONEY FOR NOTHING Crew Profile

ROB CROCKER | CAPTAIN | AMERICAN
Rob Crocker started boating and windsurfing at a young age and his passion for the water and boats grew through the years. Once Rob finished high school, he moved to the US Virgin Islands seeking work in the charter boat industry. He diligently worked his way from deck hand to Captain. He has worked on virtually every type of watercraft including sailboats, powerboats, tall ships, watersport boats and commercial vessels.
As a yacht captain, he&rsquo;s had the pleasure of traveling to many places including the Caribbean, the Bahamas, the Mediterranean, Alaska, the Great Lakes, both entire US Coasts, and both Canadian Coasts. When not working, Rob can still be found in the water scuba diving and windsurfing. While on shore, Rob enjoys hiking and spending time with his wife and dogs.
As Captain on M/Y Money for Nothing, Rob is committed to giving guests the best possible experience. Rob looks forward to welcoming you aboard soon.

RYAN BRADLEY | FIRST MATE | AMERICAN
Ryan Bradley loves traveling, meeting new people and being of service so it only made sense that he would find his way to the yachting industry. Ryan started in the industry as a marine diesel tech in his home town of Fort Lauderdale FL, but quickly found he was wanting to travel with the boats he was working on. He set his sights on attaining a Captain&rsquo;s license and now holds a 200ton MCA license.
Ryan had worked with Captain Rob Crocker on a previous charter yacht and happily accepted the opportunity to work with him again. He now serves as Mate/Engineer on M/Y Money for Nothing. Together they focus on creating fun, memorable and always safe experiences for their guests. During his off-time, Ryan likes to stay active with mixed martial arts, all kinds of waters sports and traveling.

SCOTT GALLEGOS | CHEF | AMERICAN
Scott Gallegos is the chef onboard M/Y Money For Nothing. Scott is a graduate of the Culinary Institute of America in Hyde Park, NY. After graduation, he moved to Italy where he trained in Tuscany, before returning to his home town of Washington, DC. Scott began working in the some of the city&rsquo;s best restaurants under James Beard award winning chefs, where he developed a passion for farm to table food and locally sourced ingredients. In 2011, he moved to Miami, Florida where he fell in love with Latin cuisine. He believes in cooking with bold flavors and bringing joy through food. His dishes often invoke the flavors of Italy, Argentina, Spain, Cuba, and The American South. His favorite meal is a traditional asado cooked over an open fire and shared with friends

CLAUDIA COSSETTE | CHIEF STEWARDESS | CANADIAN
Claudia is originally from Quebec, Canada and is lucky enough to have called Whistler (North America’s largest ski resort) her home for the past ten years. Living in a resort town gave her the opportunity to pursue her hospitality and accounting career while being able to snowboard [almost] every day.
She&rsquo;s recently developed a new passion for surfing and the ocean, which is one of the reasons why she decided to work in the Yachting Industry. Claudia is proud to be part of the Money for Nothing crew and can&rsquo;t wait to take you out on new adventures or simply enhance your experience on board by turning moments in memories.