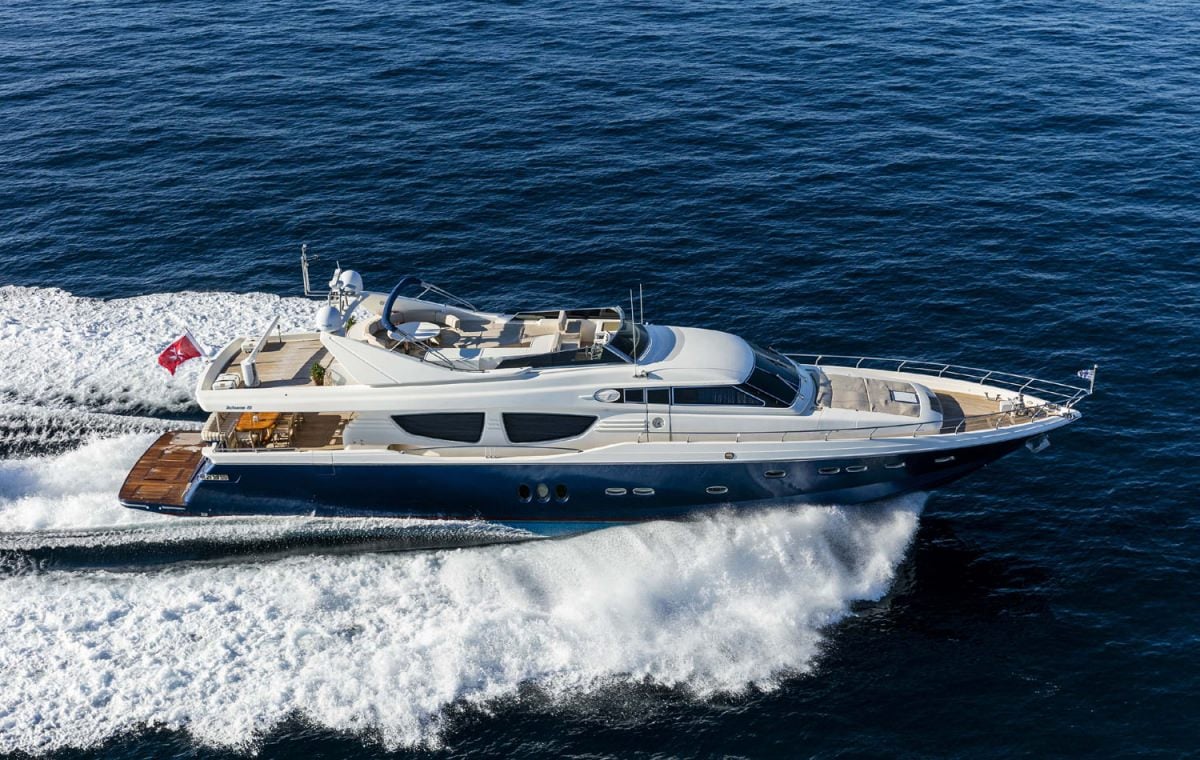 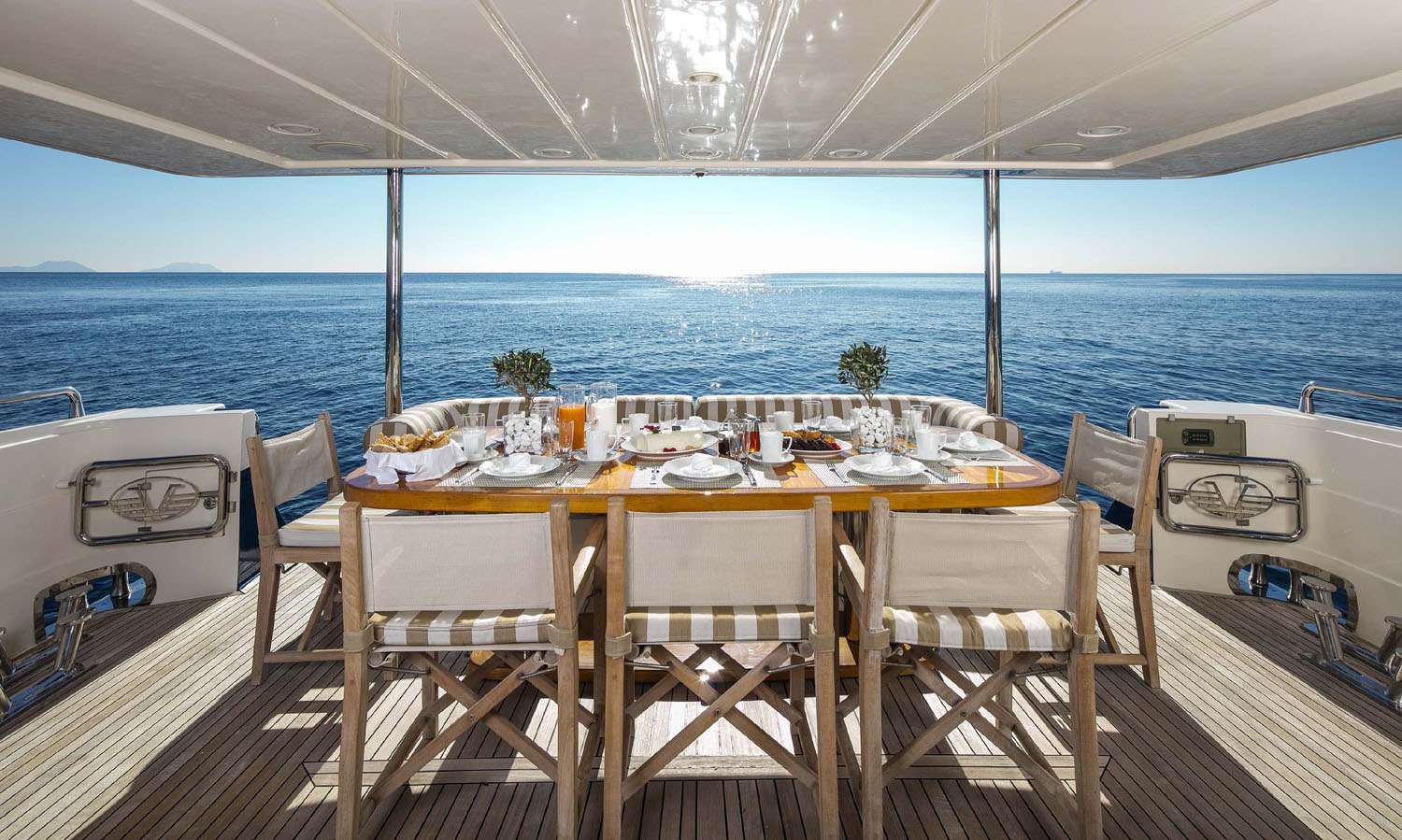 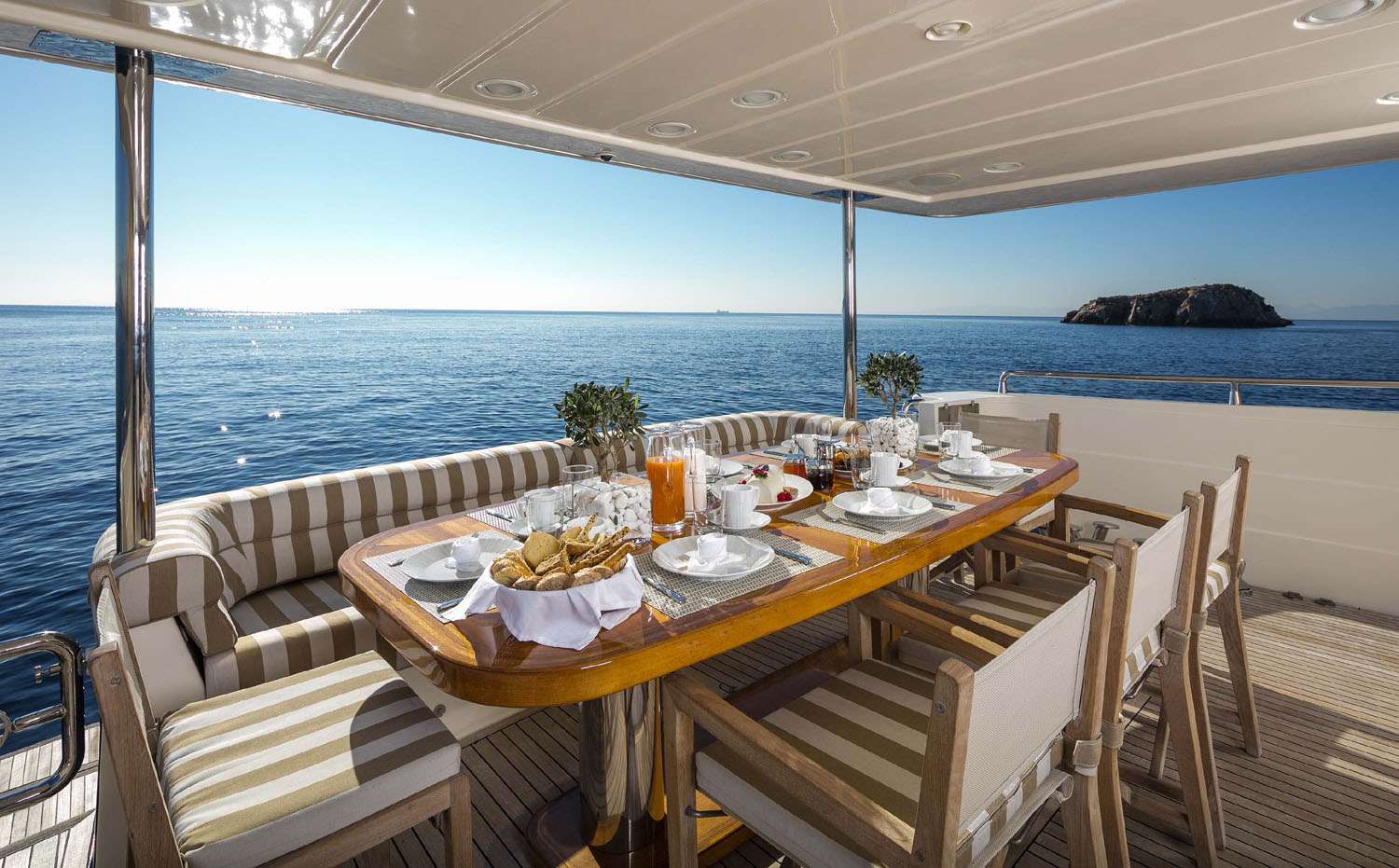 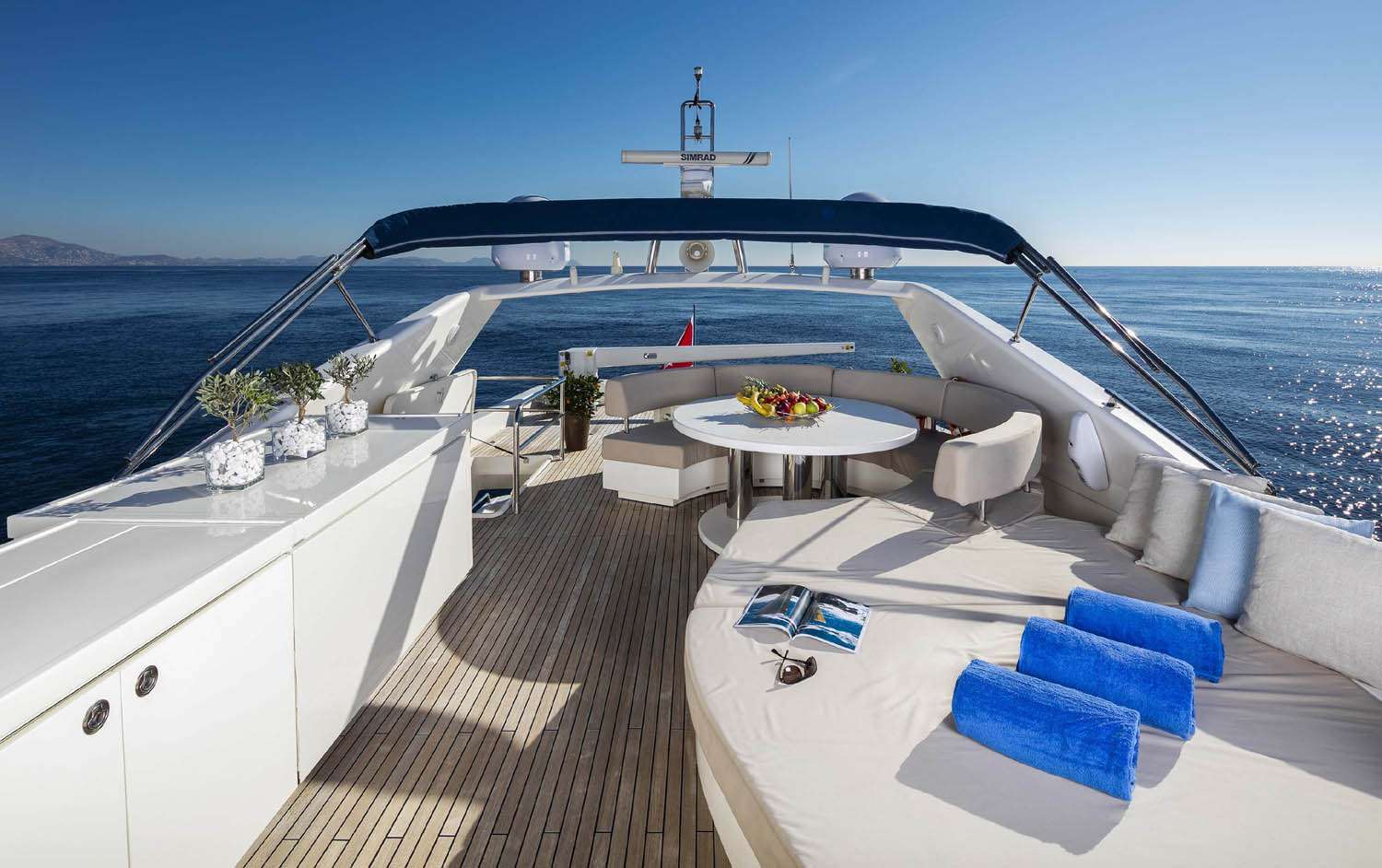 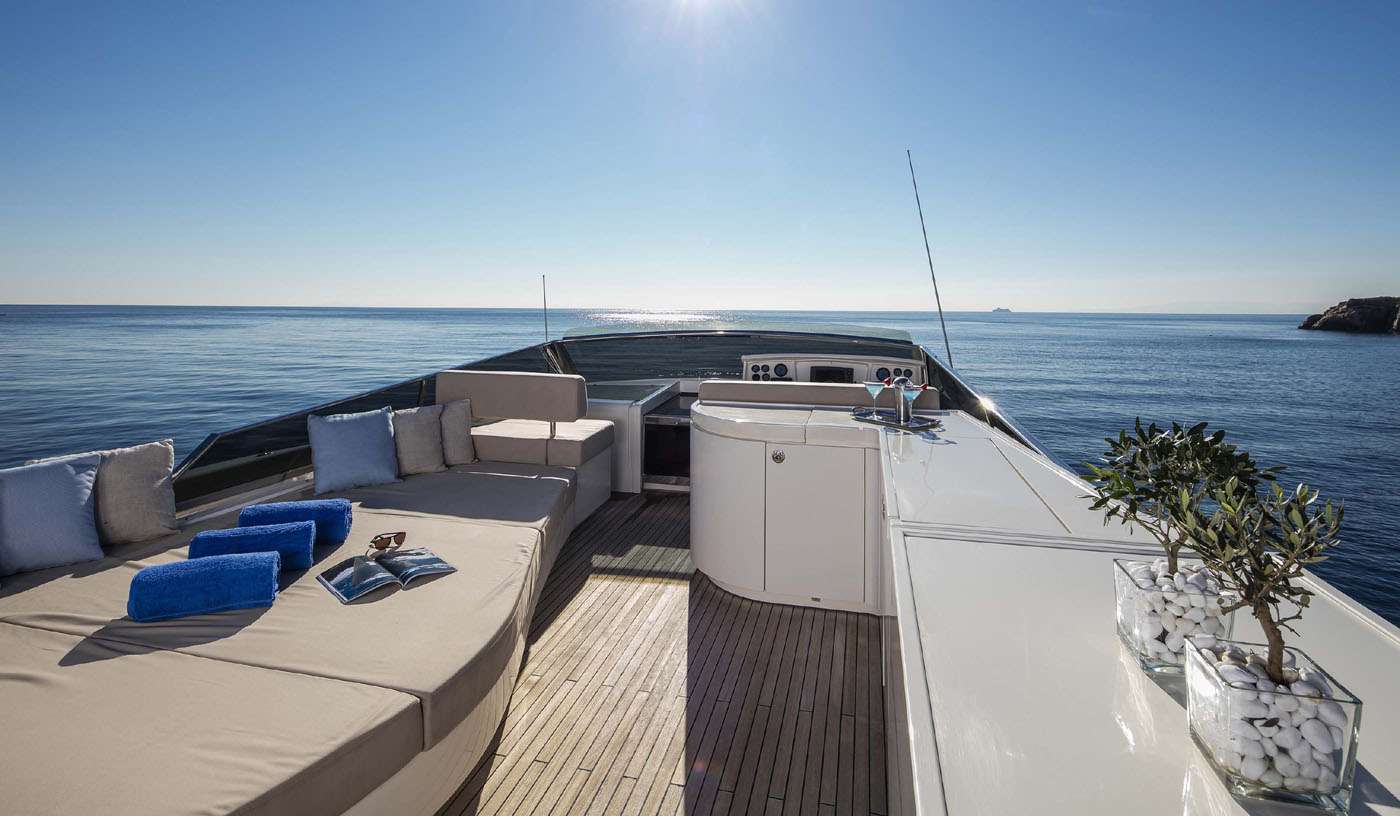 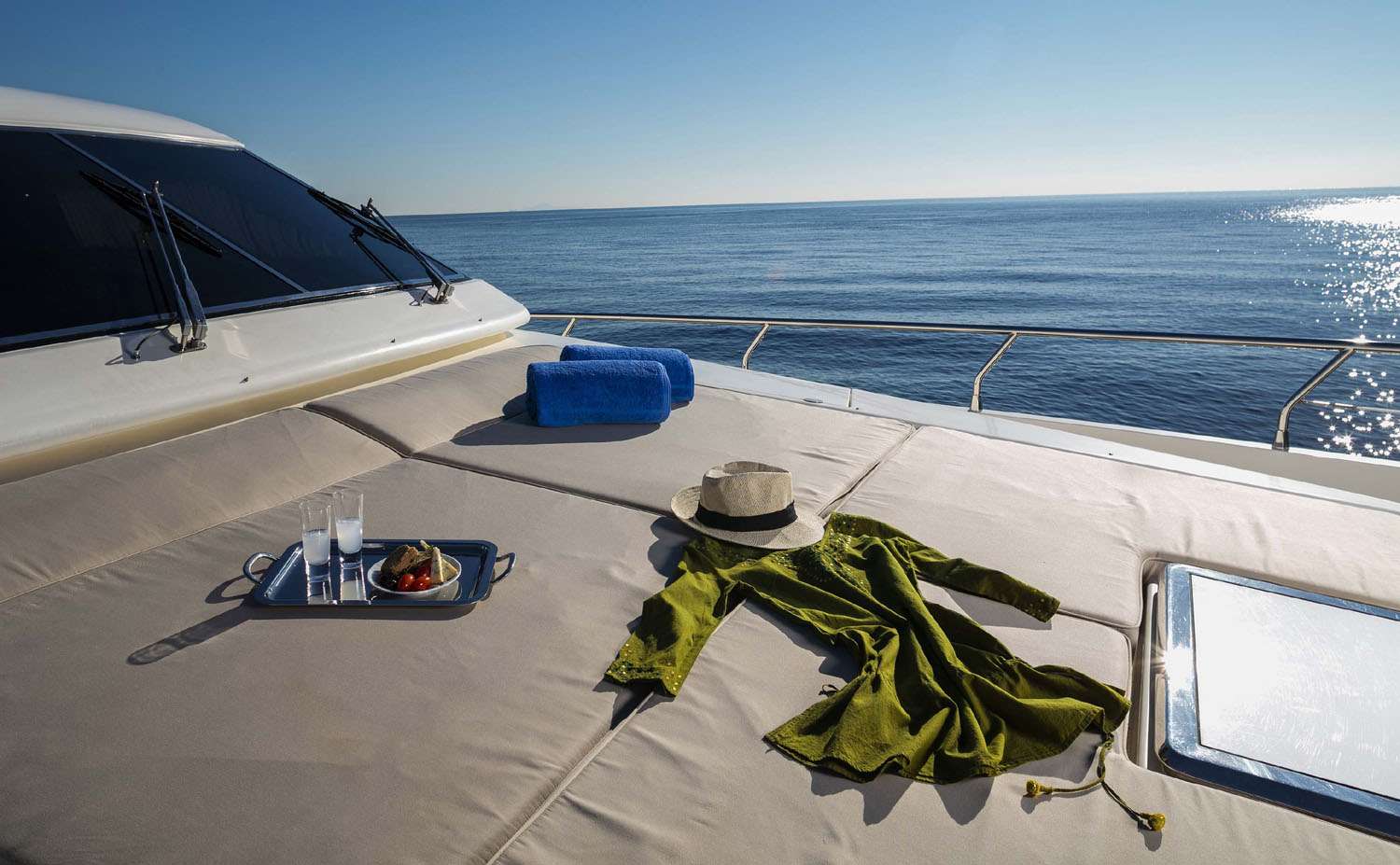 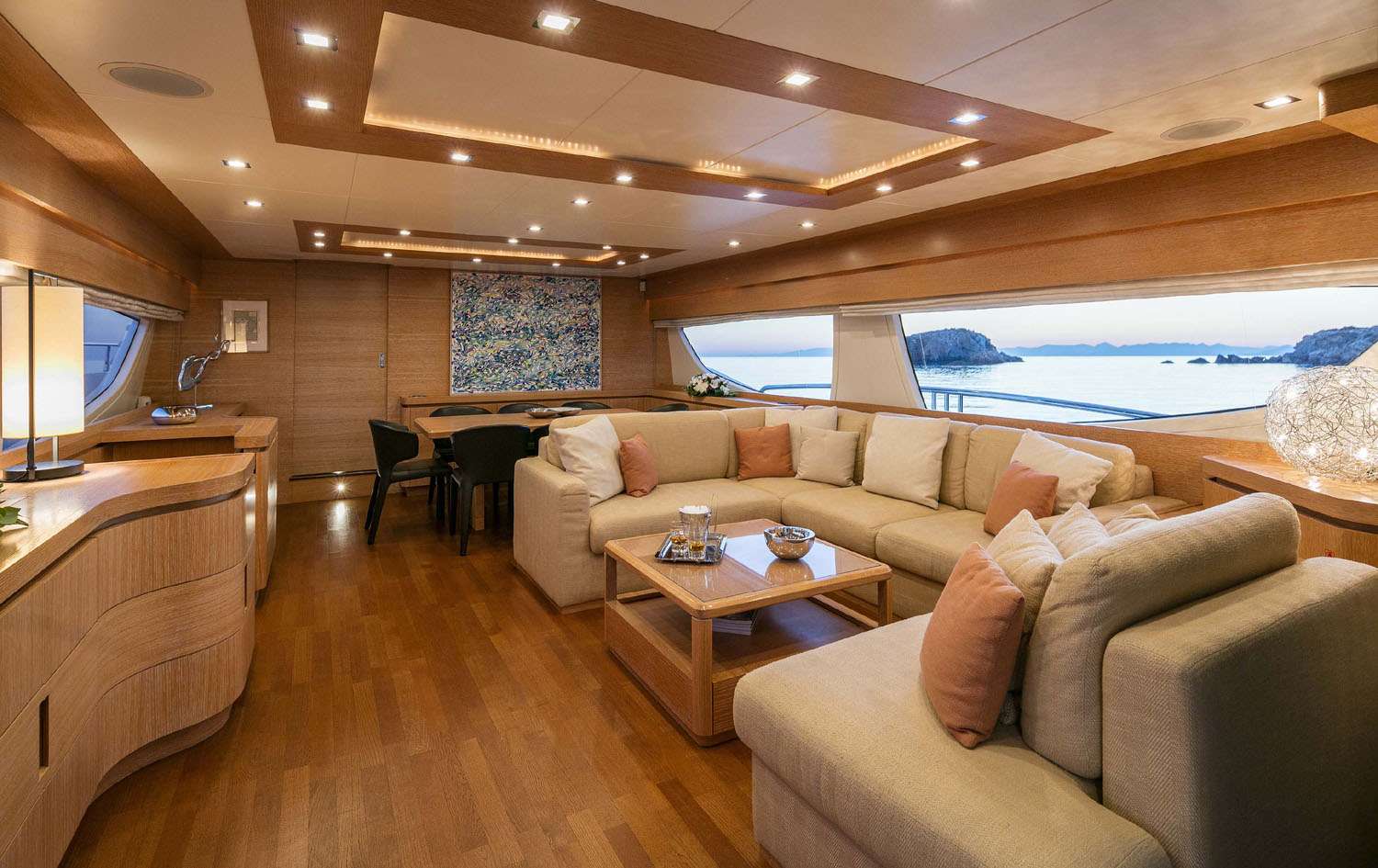 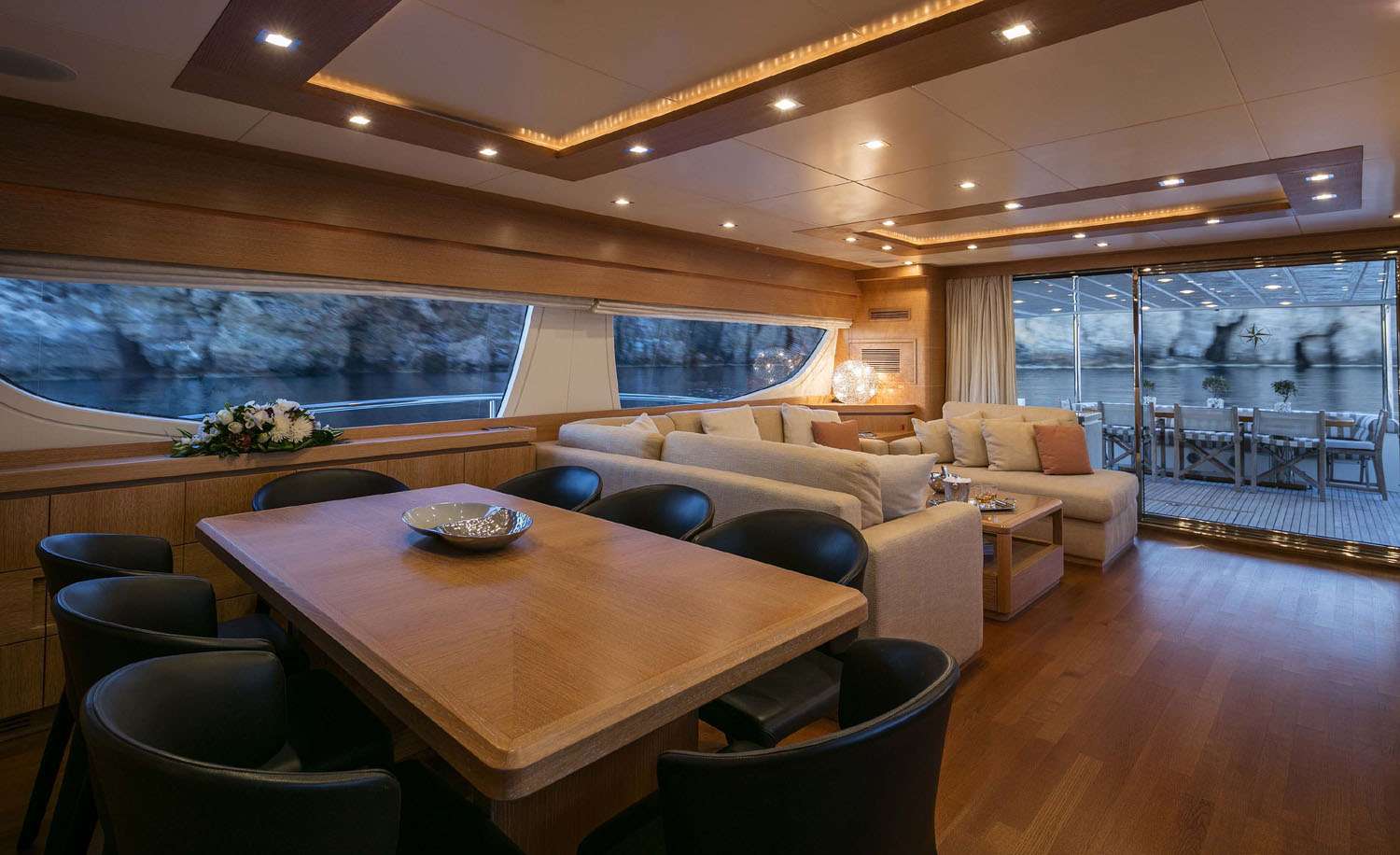 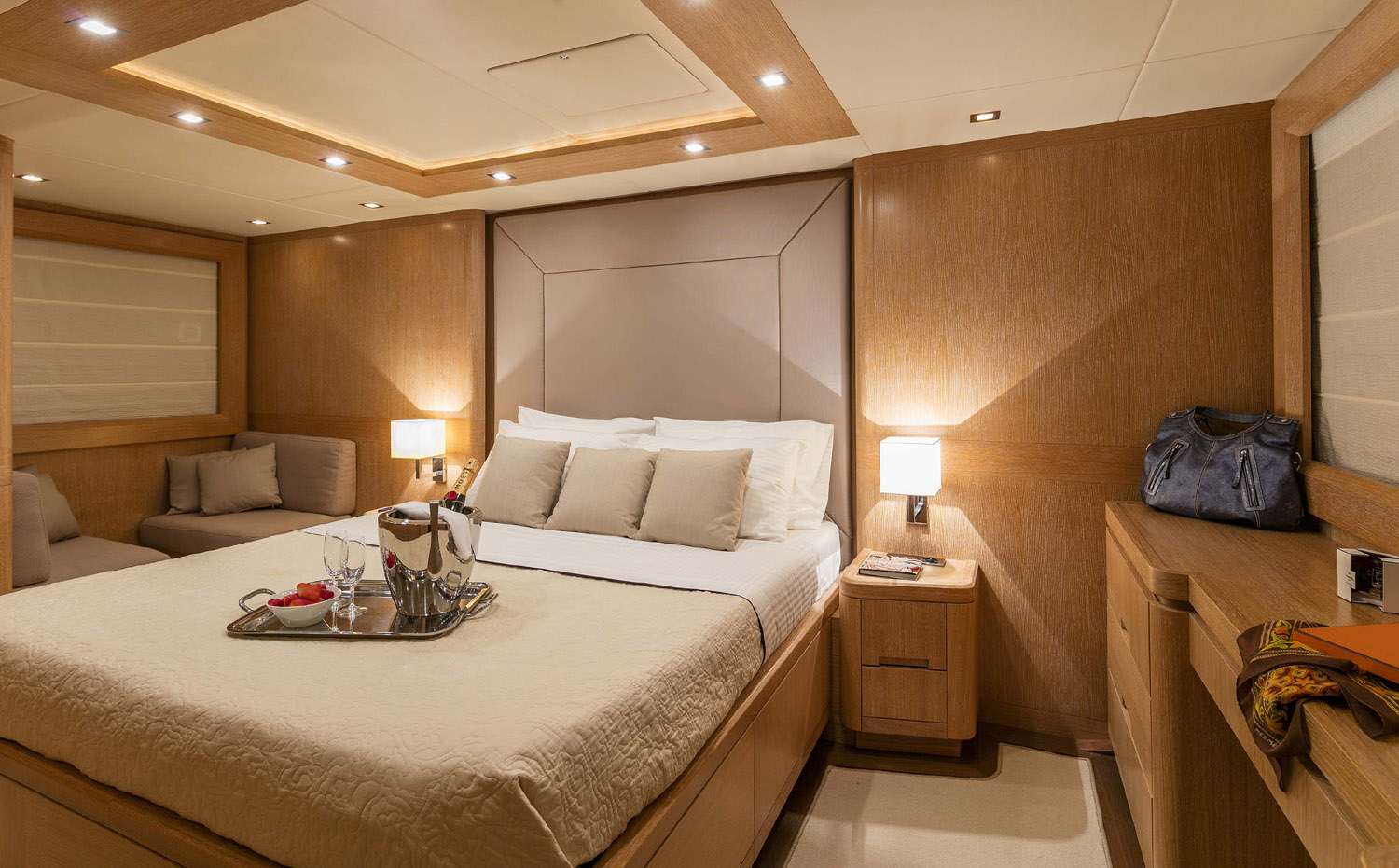 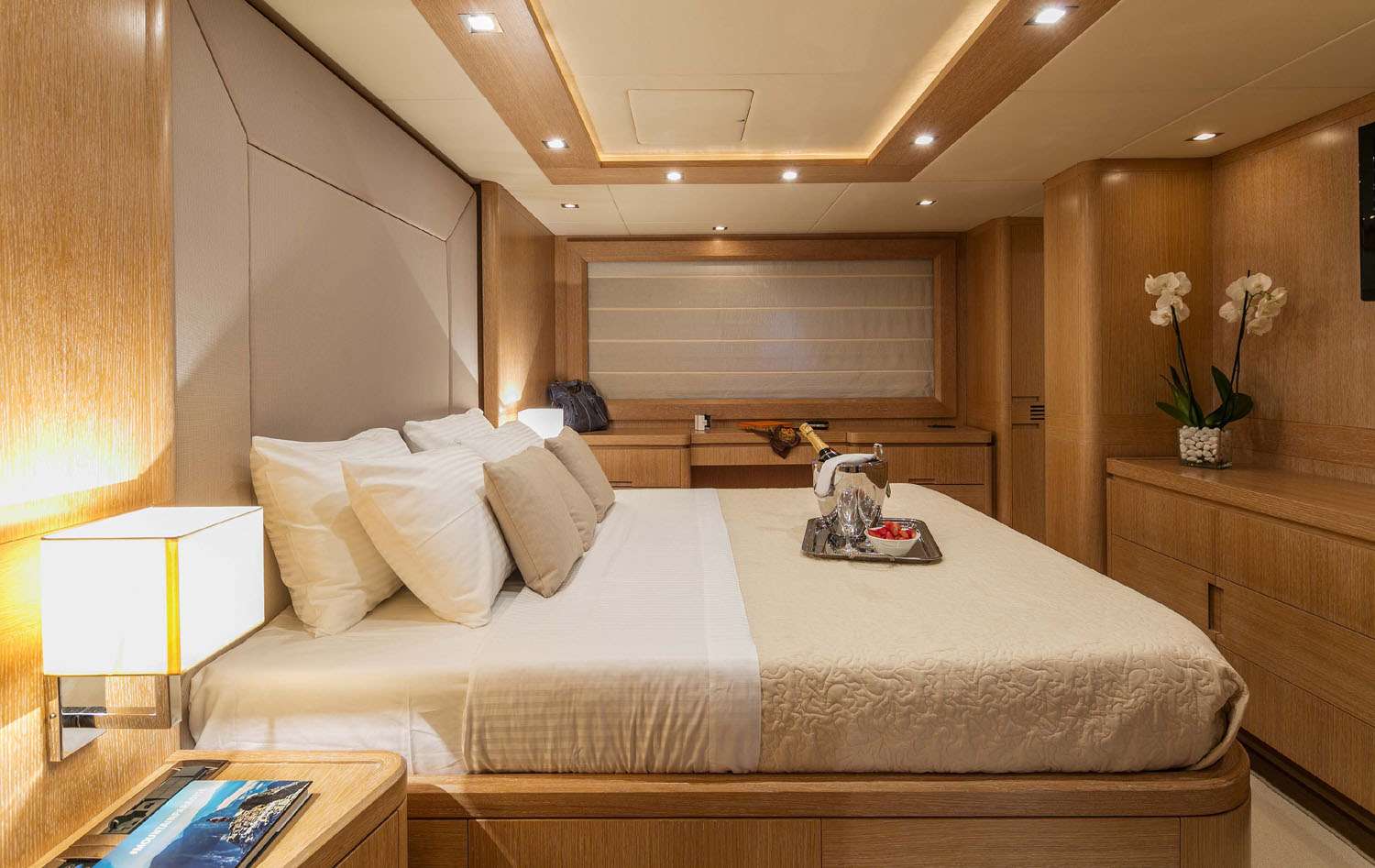 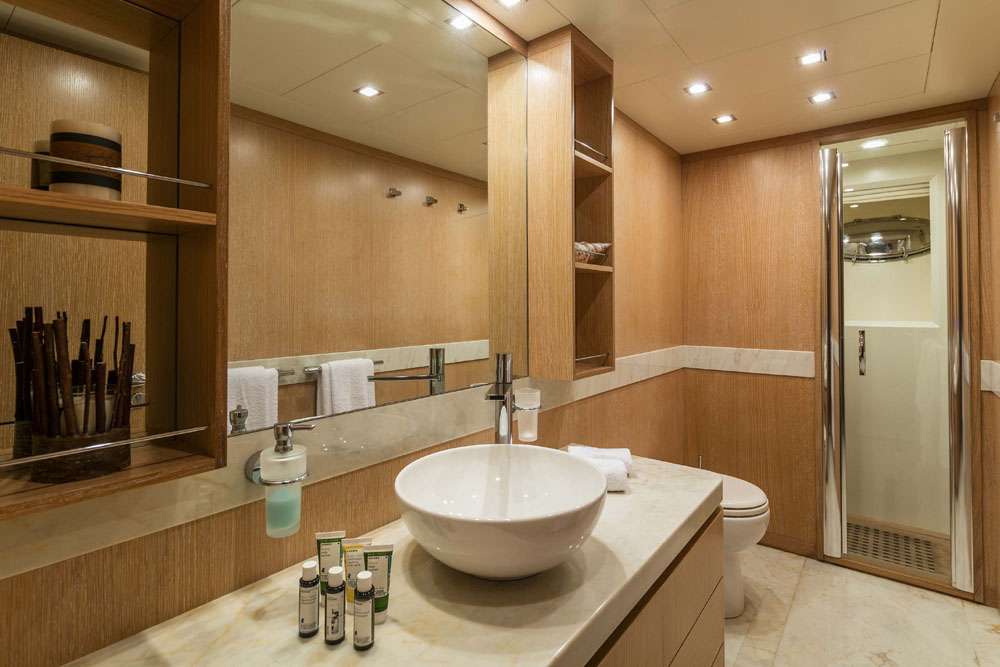 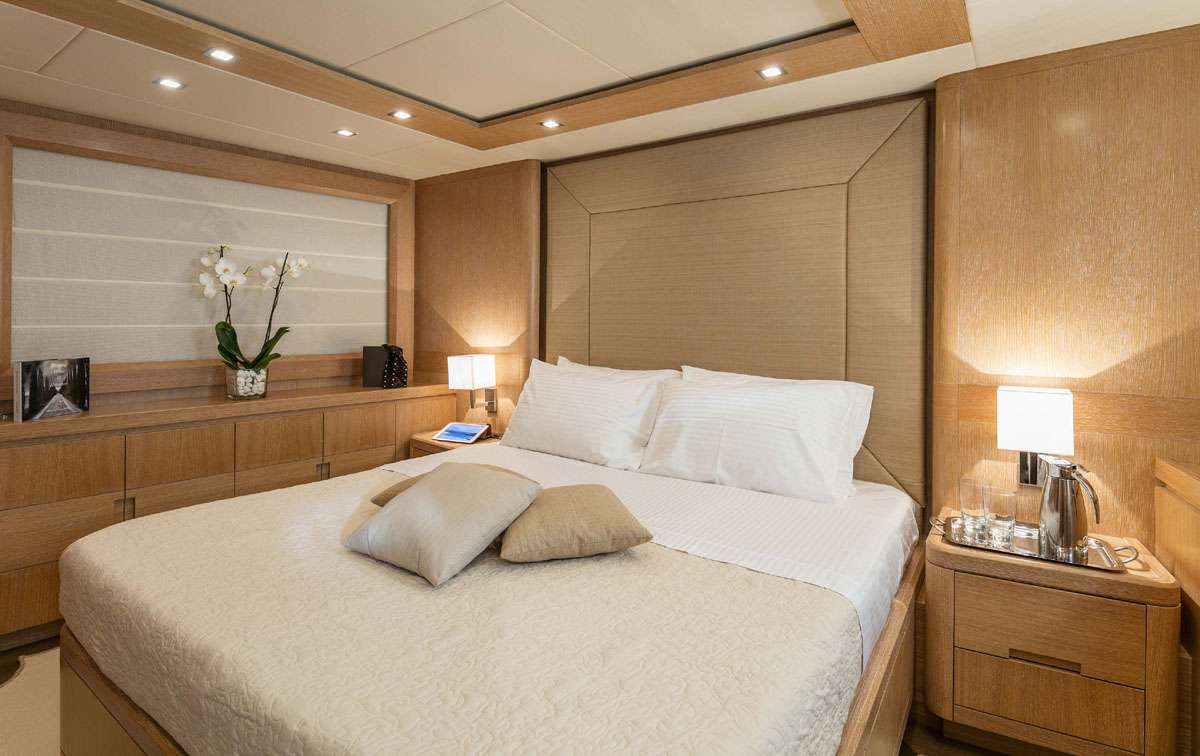 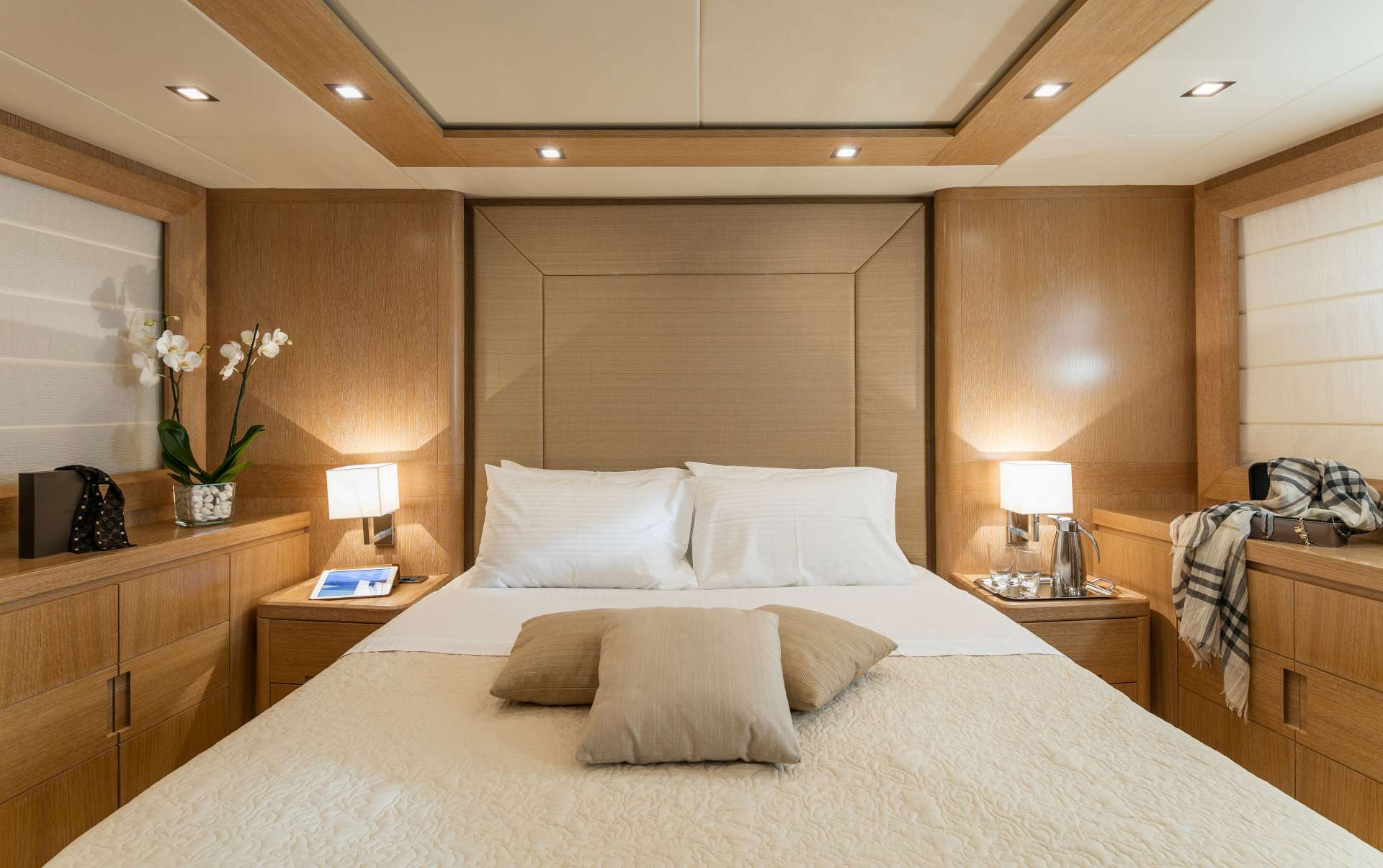 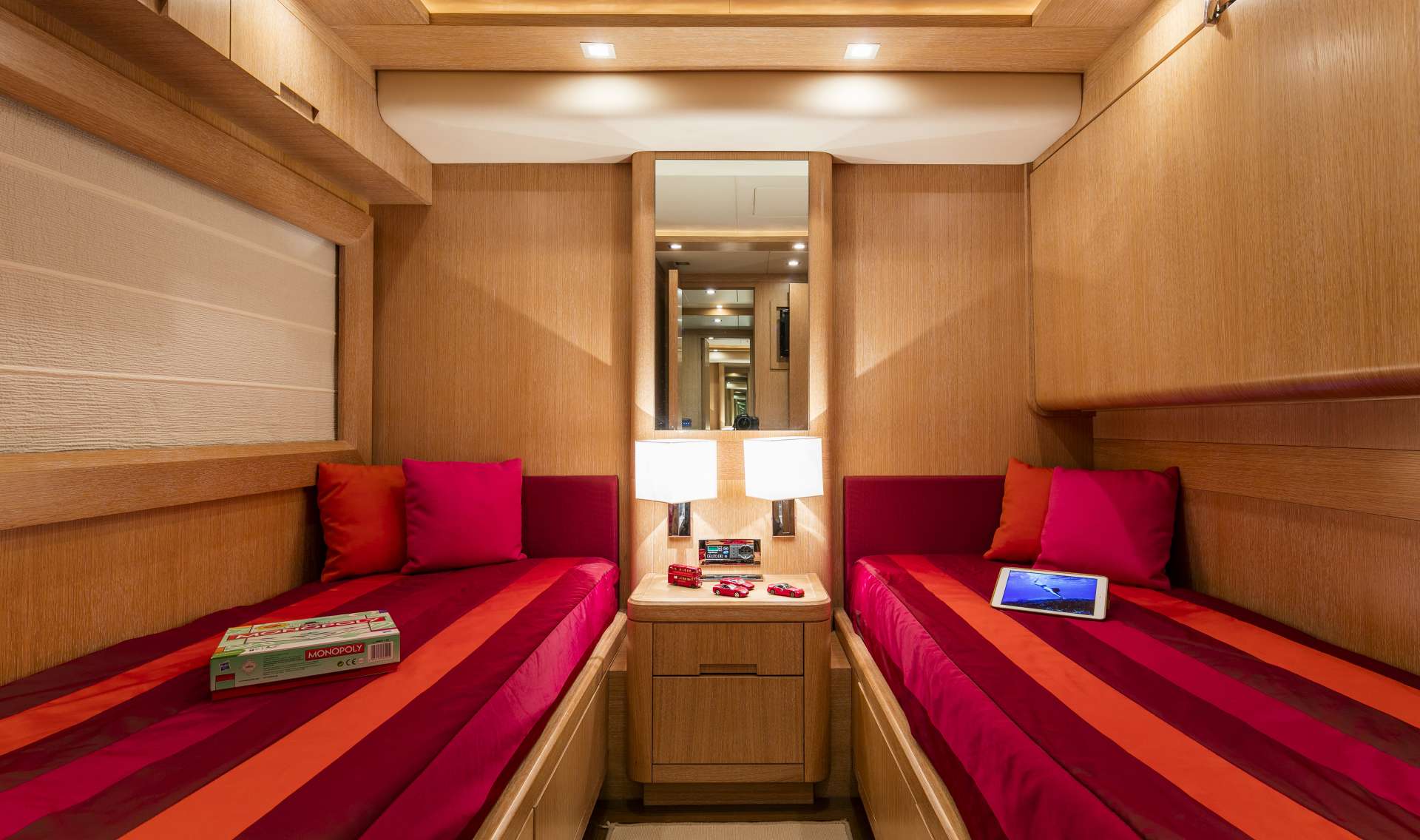 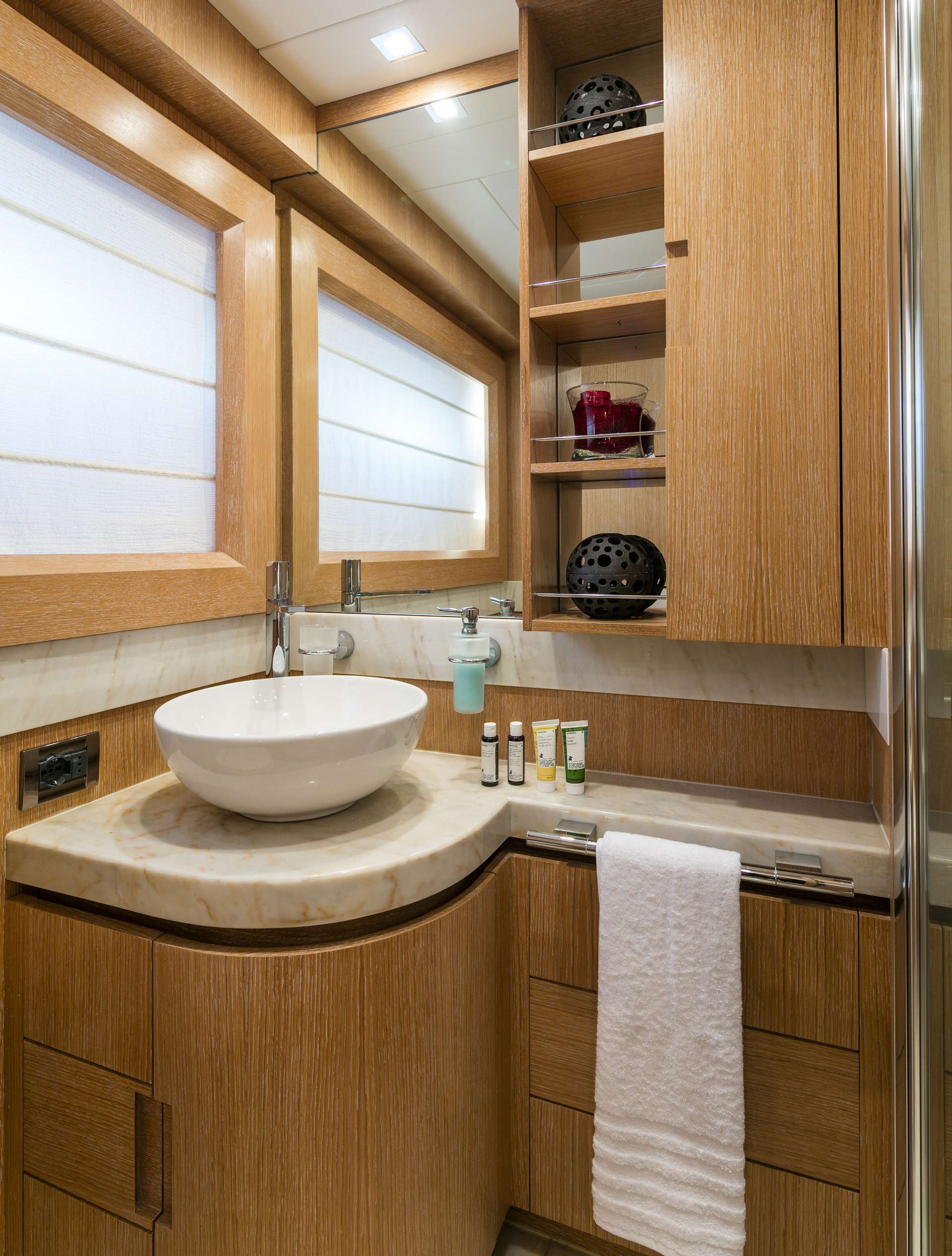 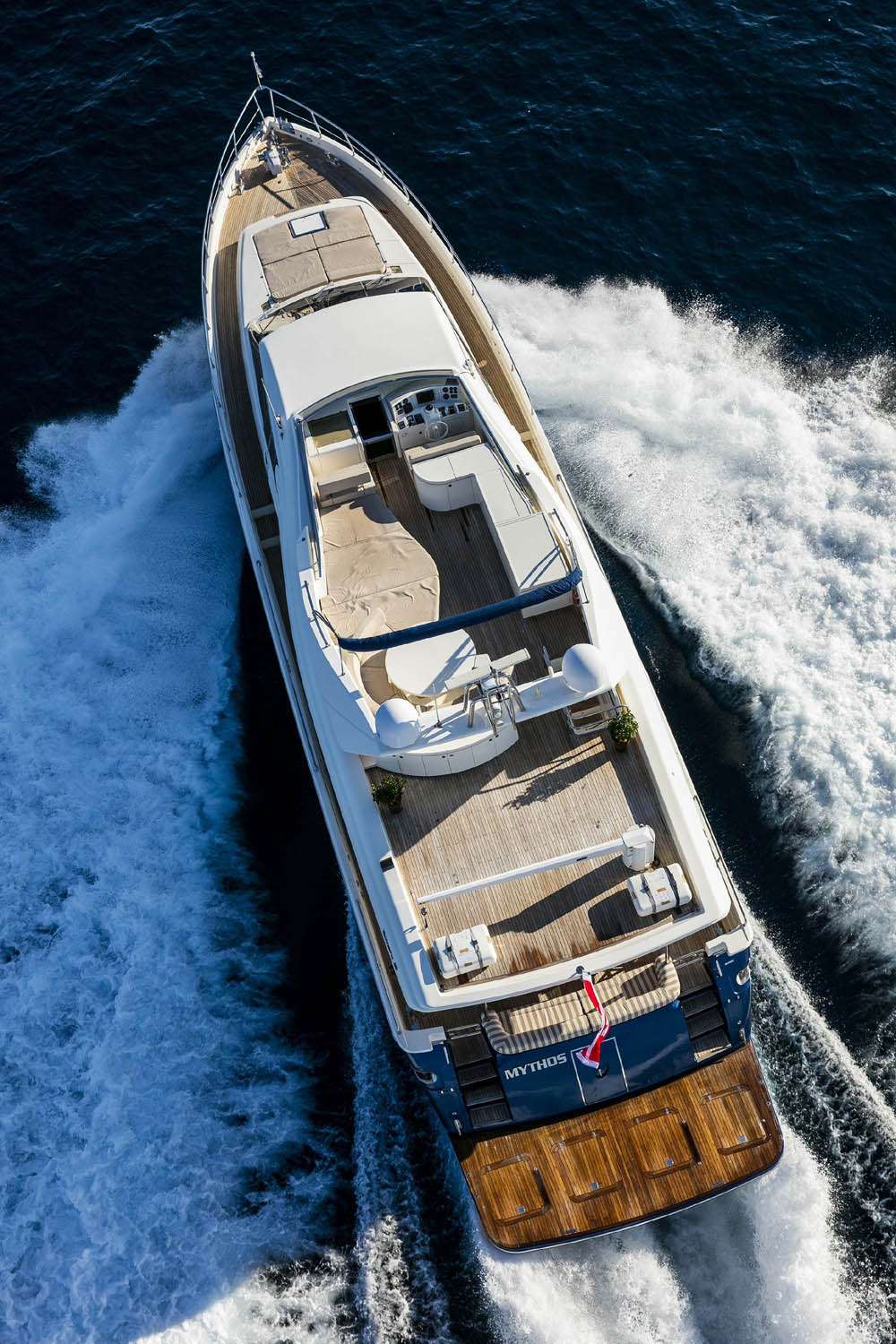 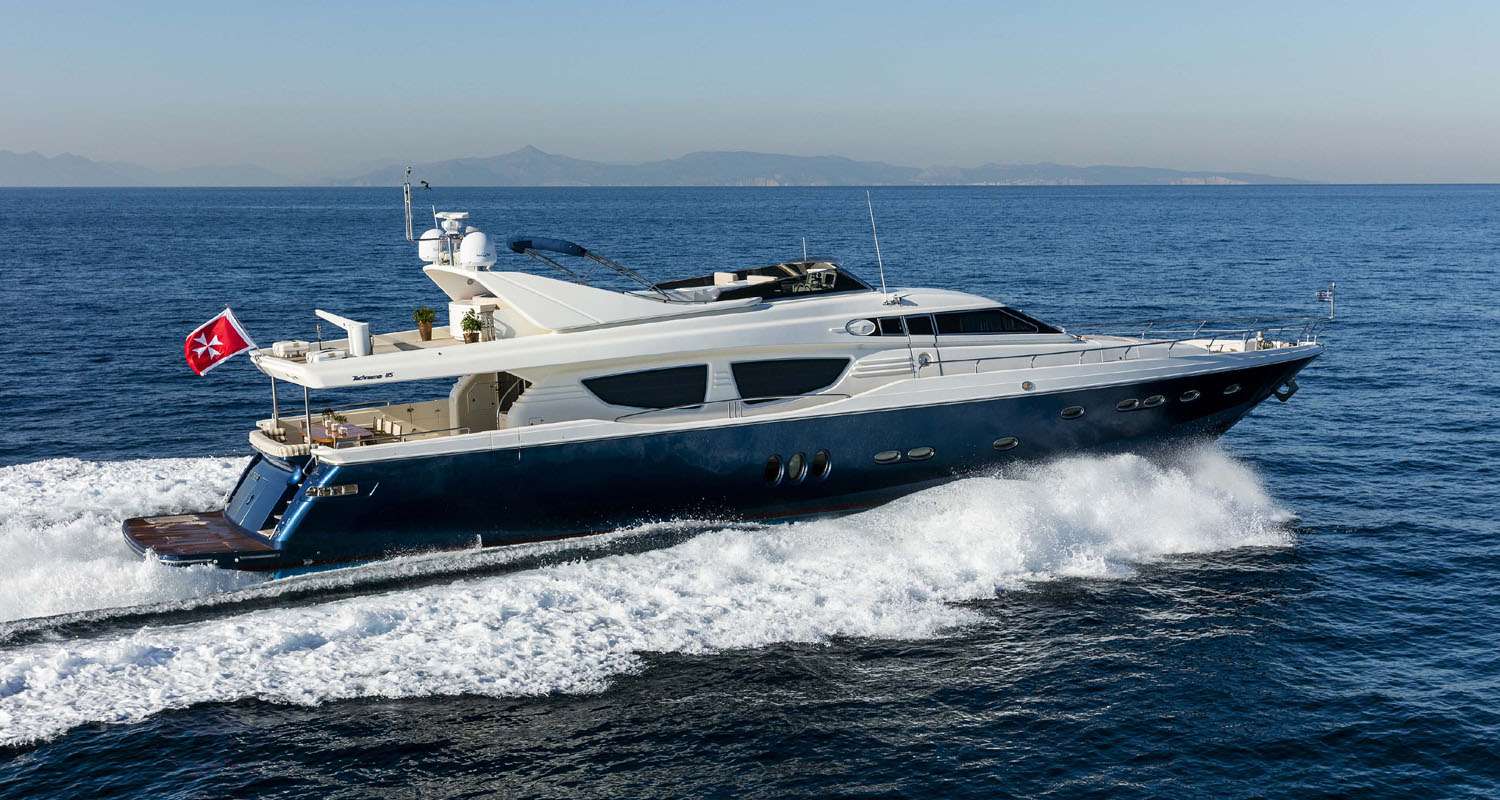 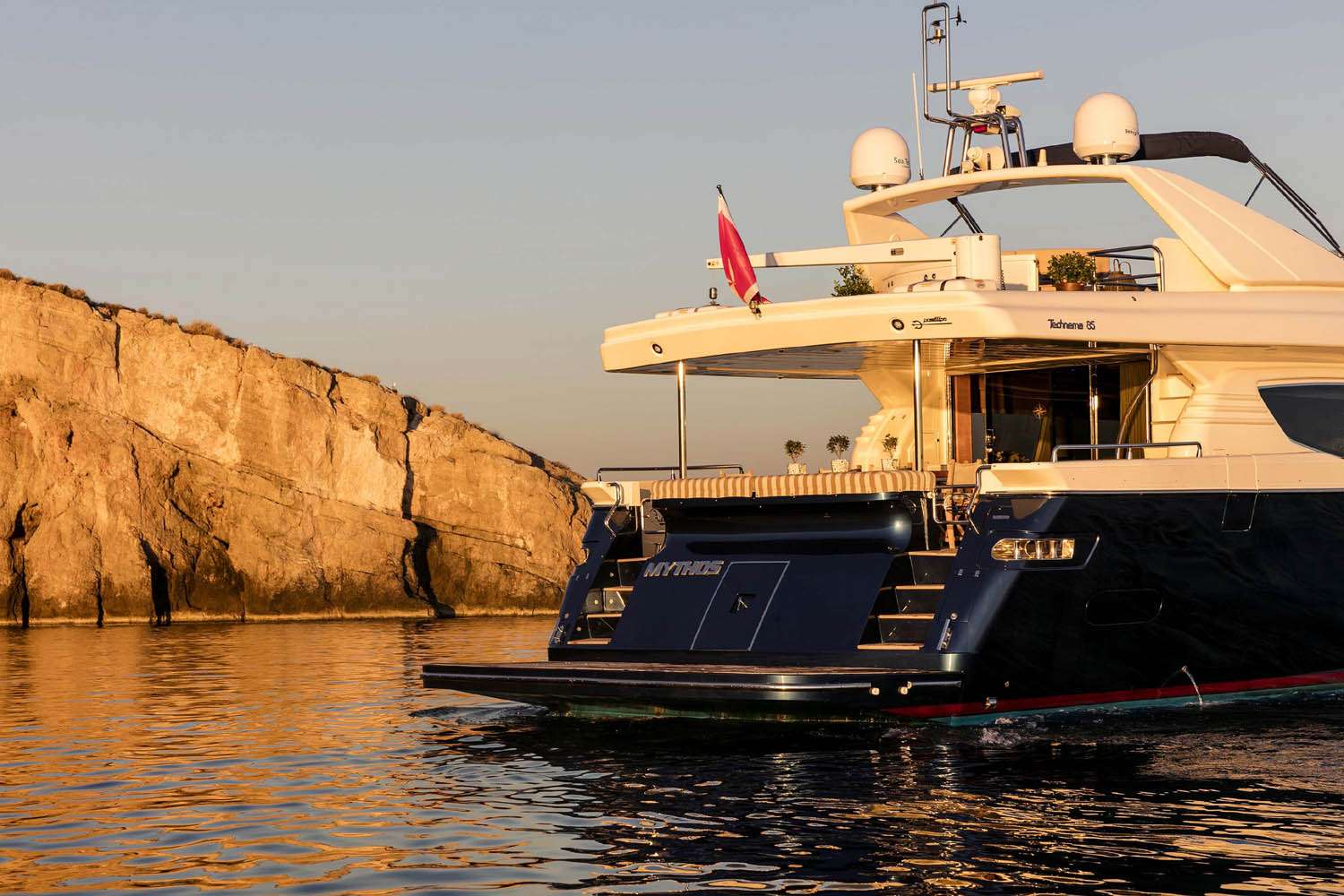 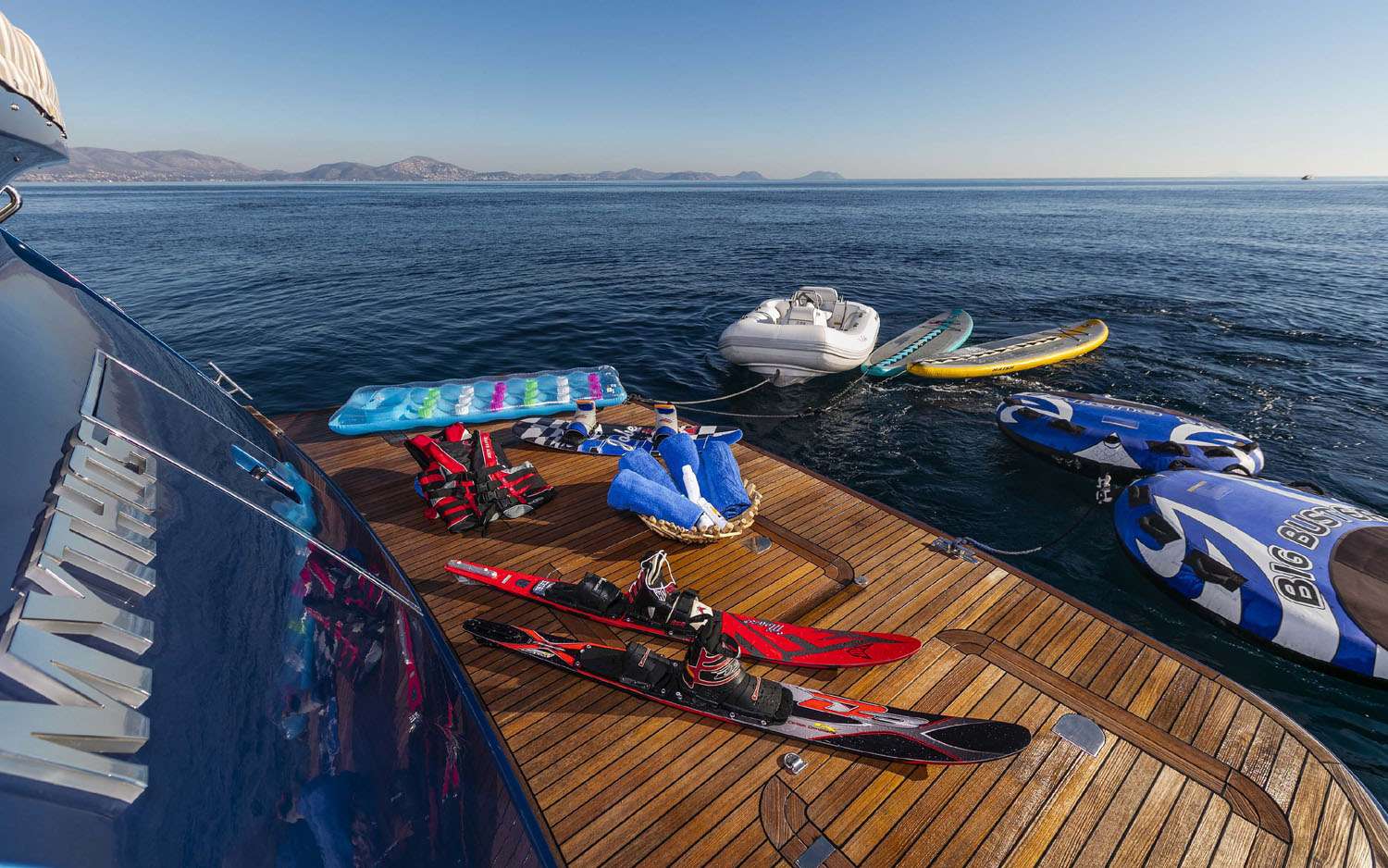 Captain Spyros graduated from the Greek Mercantile Marine Academy in 1980 and since 1994 up until today he has worked as a captain on board private and charter yachts. He holds a C class diploma, GMDSS, Ship Security Officer, and Firefighting and Lifesaving certificates. Captain Spyros is 56 years old, married with two children and speaks English. His hobbies include fishing, hunting and listening to music.

MIchalis was born in 1990 and graduated in 2012 from the Engineer Academy of Aspropyrgos where he studied for four years. For over 4 years he worked on tanker ships and then shifted to the yachting industry since 2016. Michali speaks English and holds a certificate in Advanced First Aid and Firefighting and Lifesaving. He is hard working, strong willed, and dedicated to assuring safety of all onboard! In his spare time he takes pleasure in reading books, playing sports and watching movies.

Christos Emmanouil is 36 years old and has 15 years of experience as a chef. He enjoys cooking Mediterranean and specifically Greek cuisine! Christos’s passion lies in creating pastry, he likes to experiment and create delicious pastries to share with his guests onboard. It is his 3rd year on Mythos, and an asset to the team!

Vasilios was born in 1983 in Greece, and has graduated in 2004 from ‘School of tourism’ in Nafplion where he studied for two years. For over 12 years he owned a successful cafe with his family. In 2016 he worked as a restaurant manager in a five star hotel and furthered his experience in hospitality and service. Vasilios is 32 years old; he speaks English and holds a certificate in First Aid, Firefighting and Lifesaving. He provides excellent service, welcoming his guests to feel pampered and comfortable. In his spare time he takes pleasure in reading books, playing sports and watching movies.