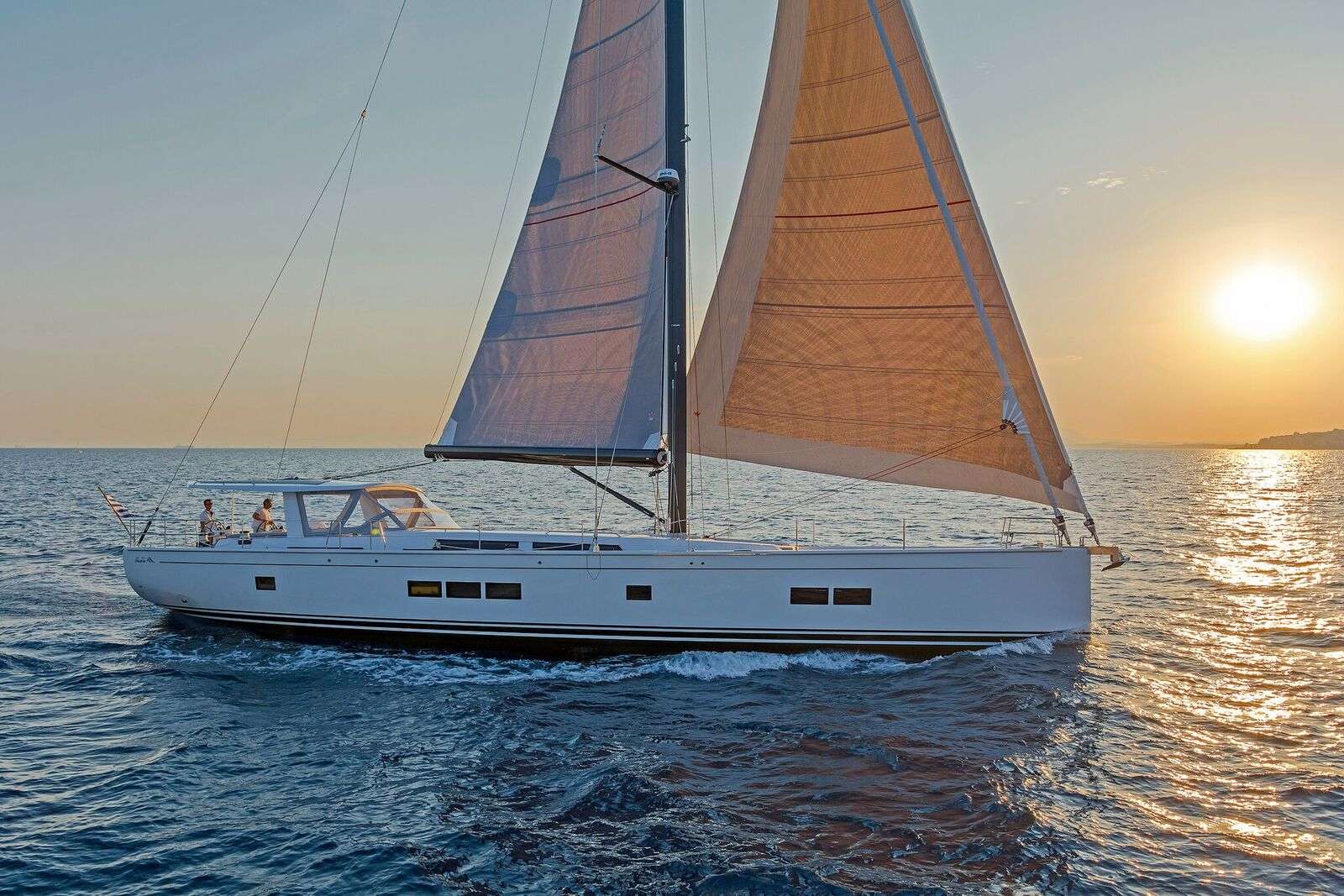 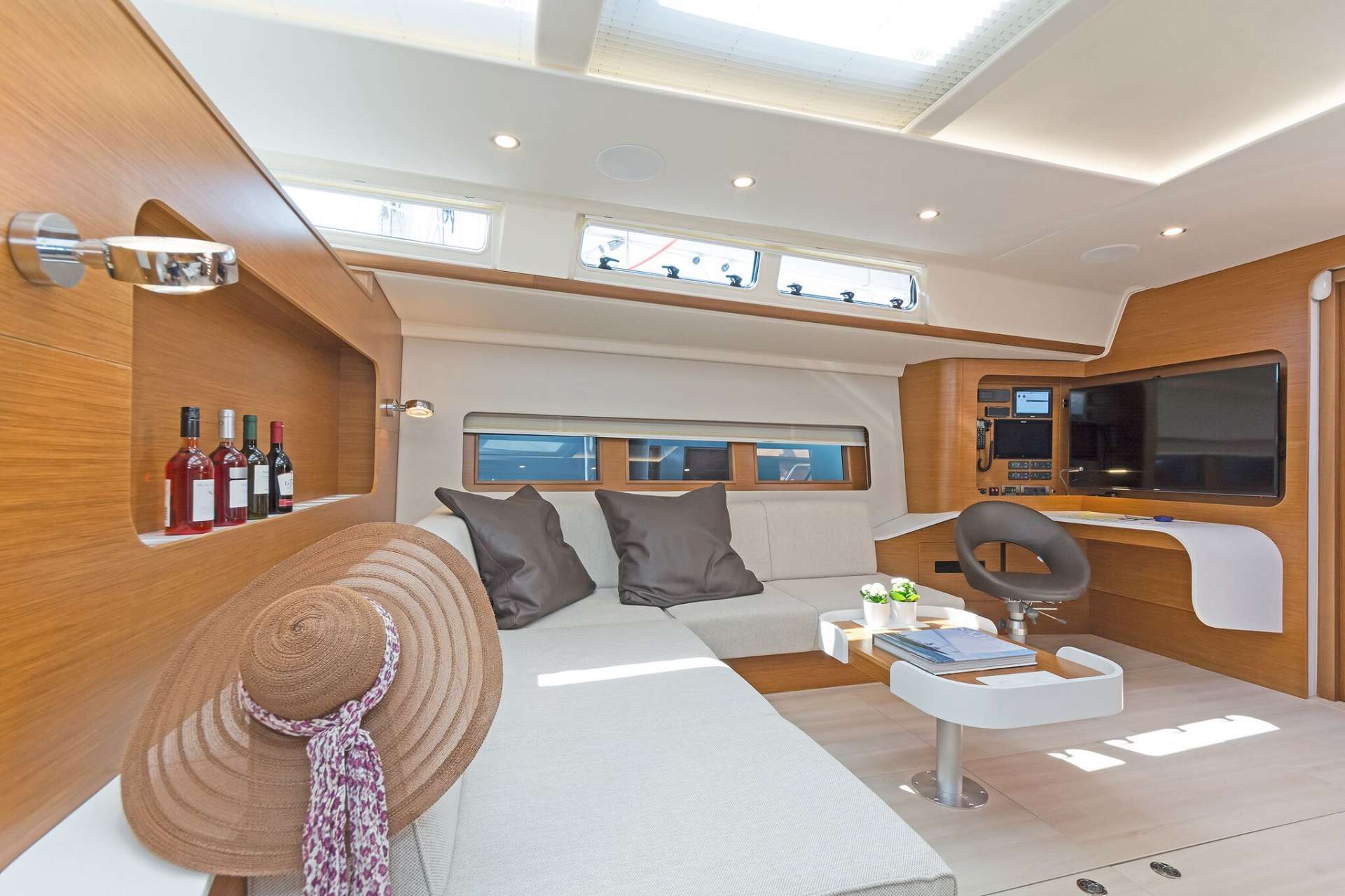 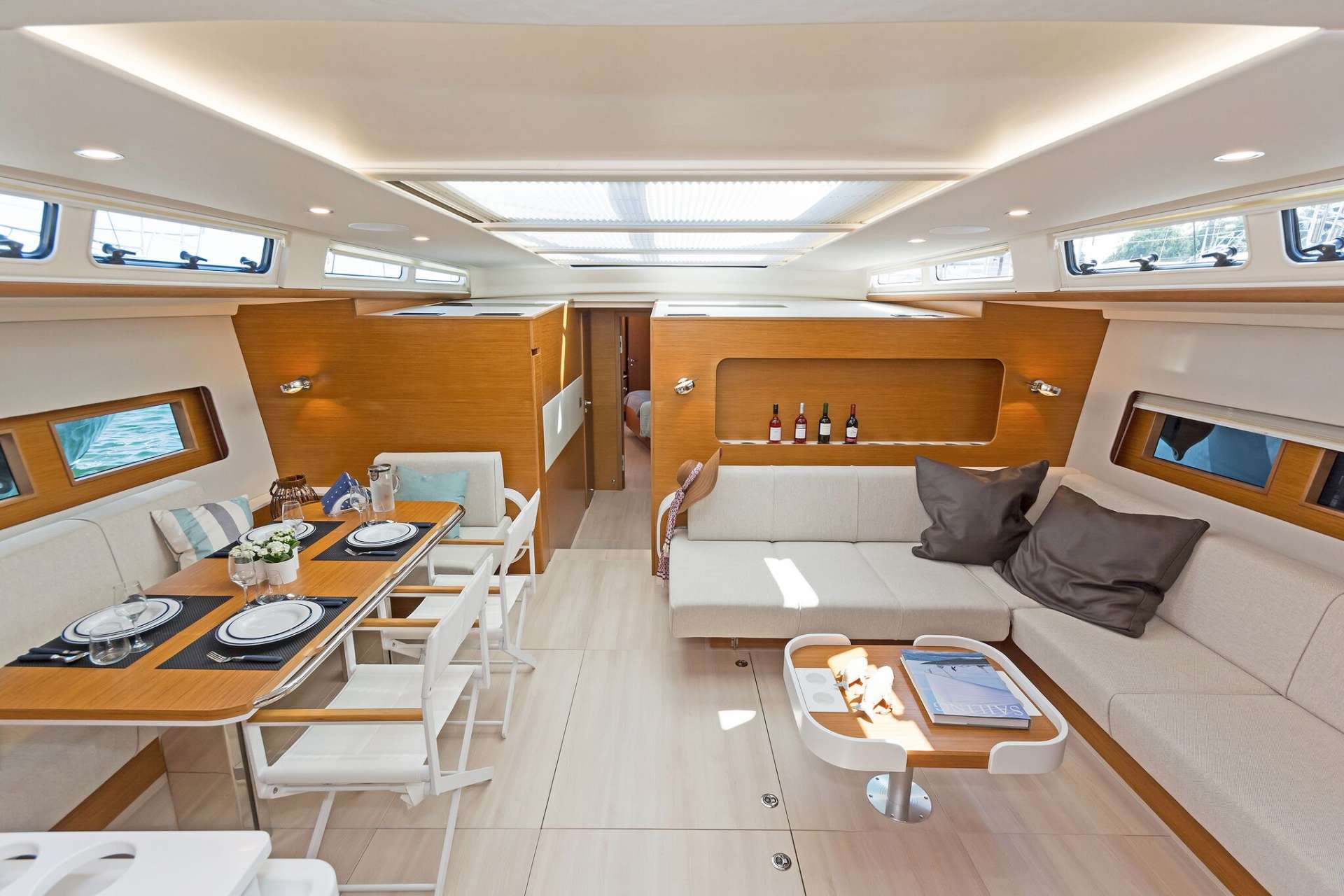 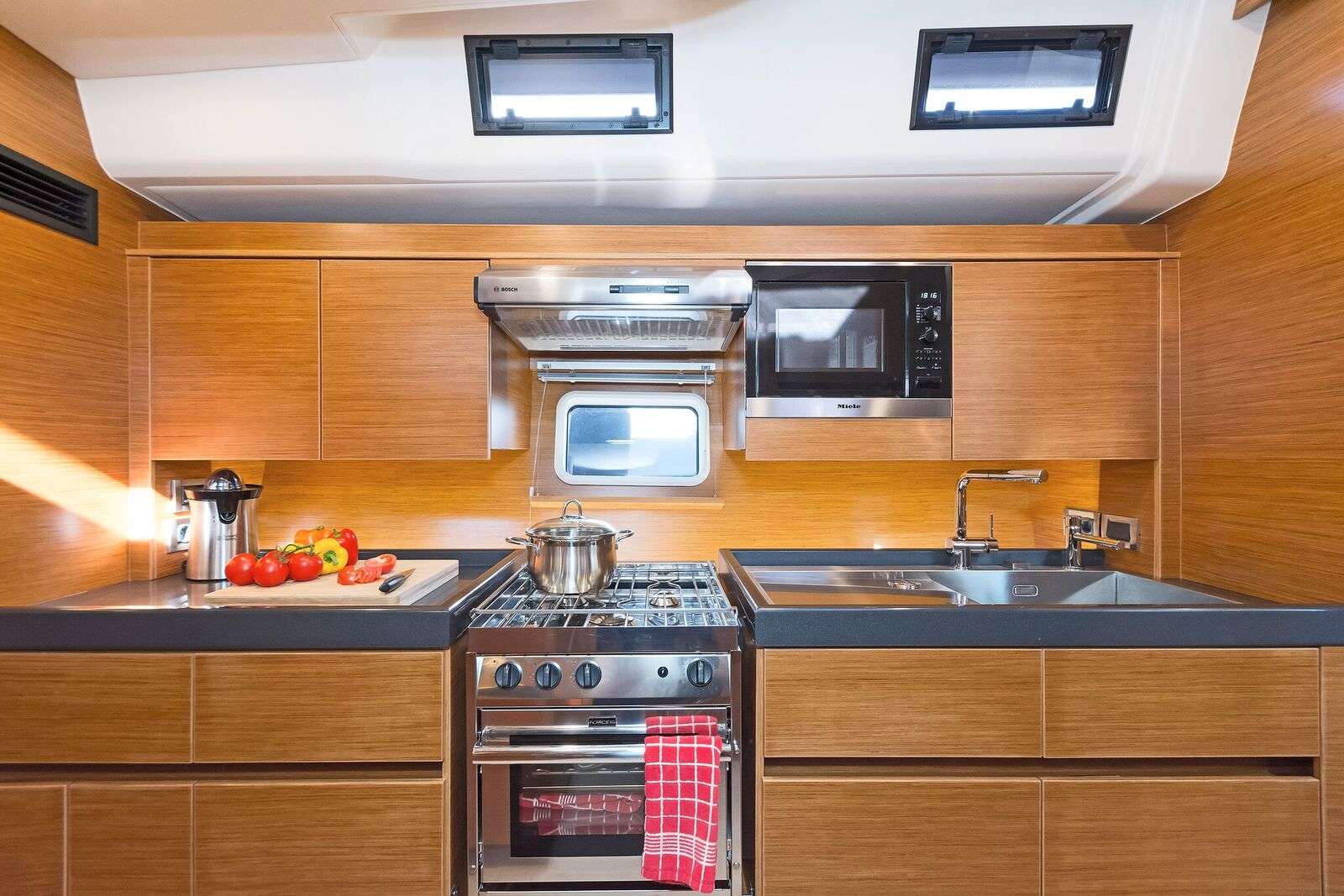 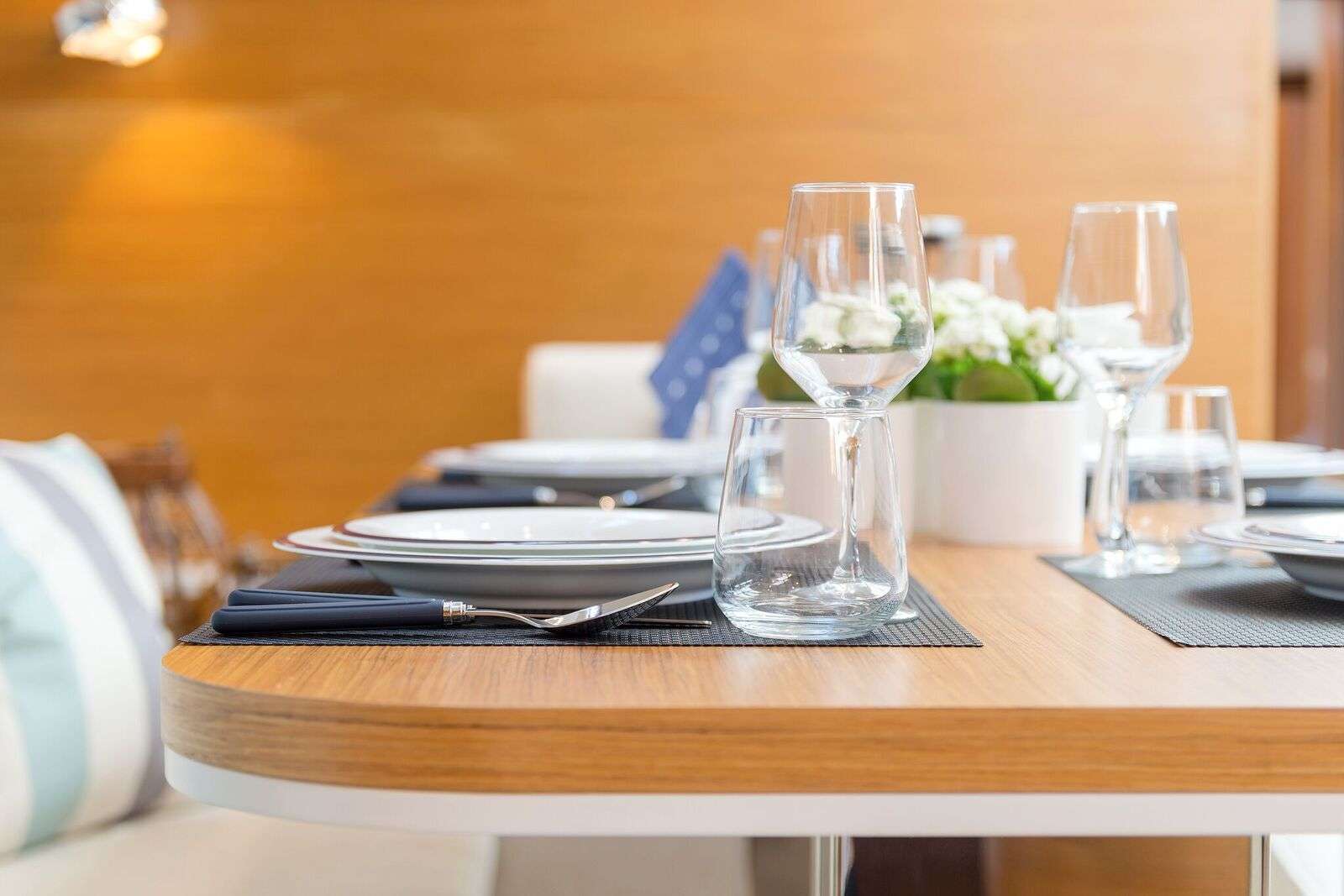 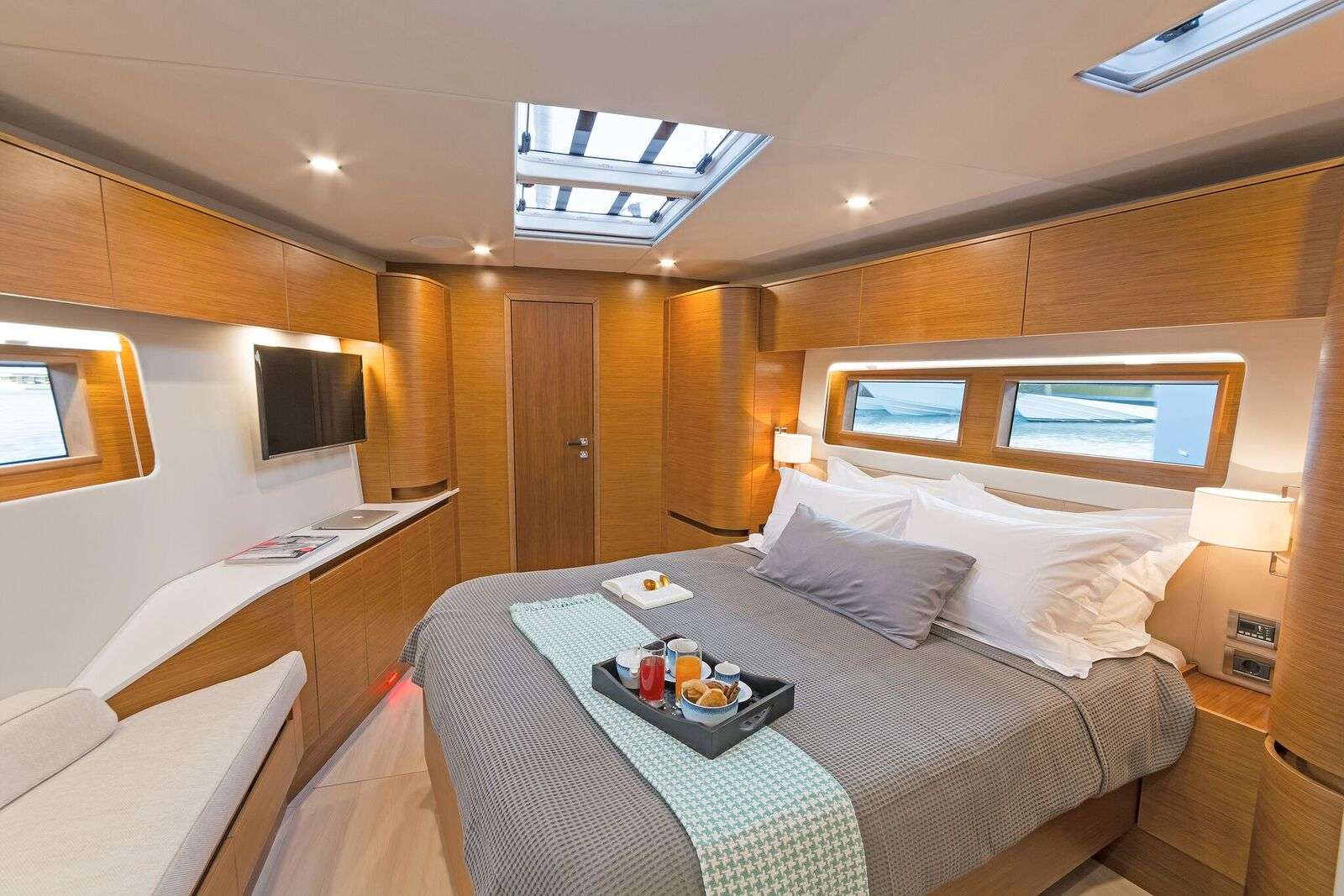 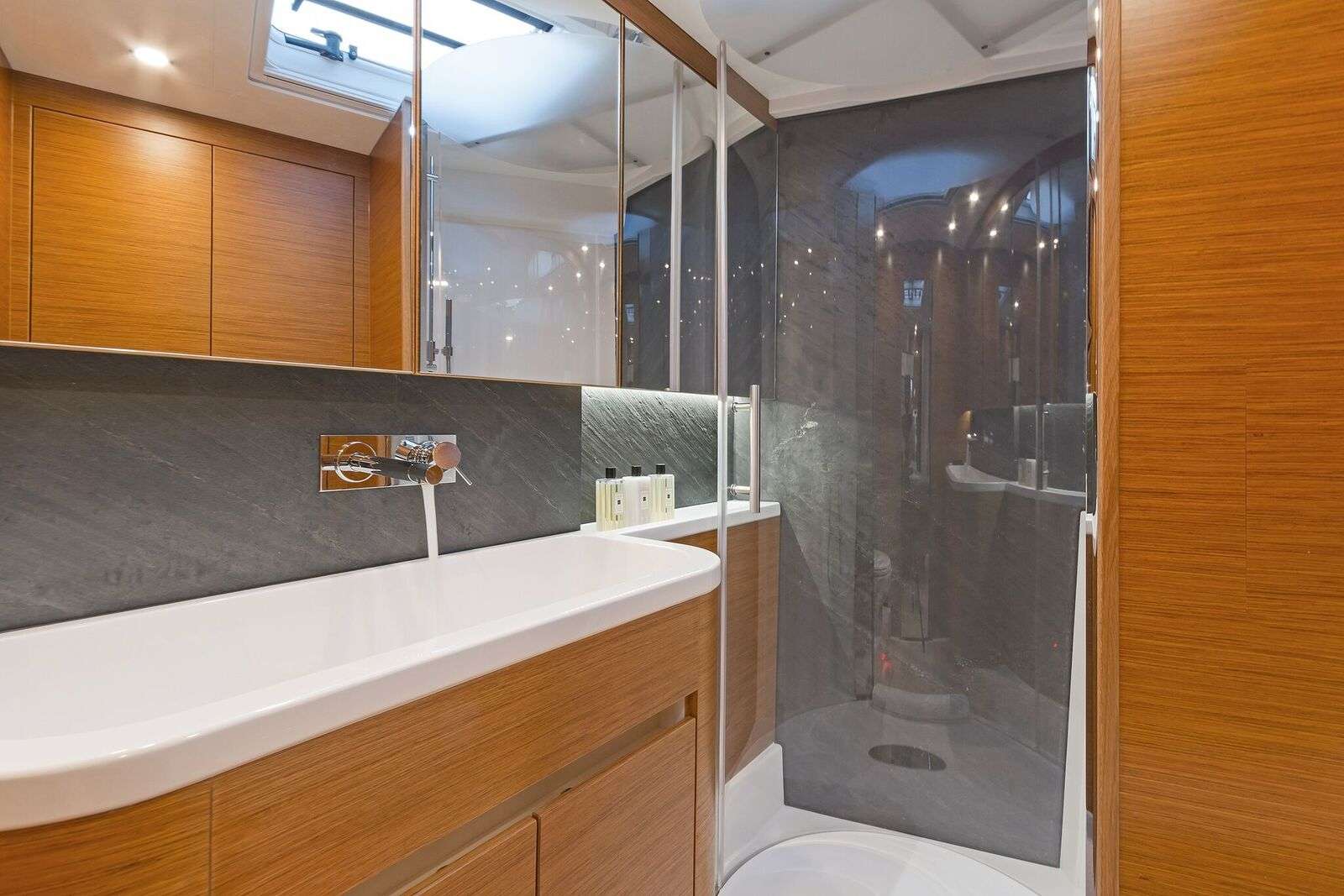 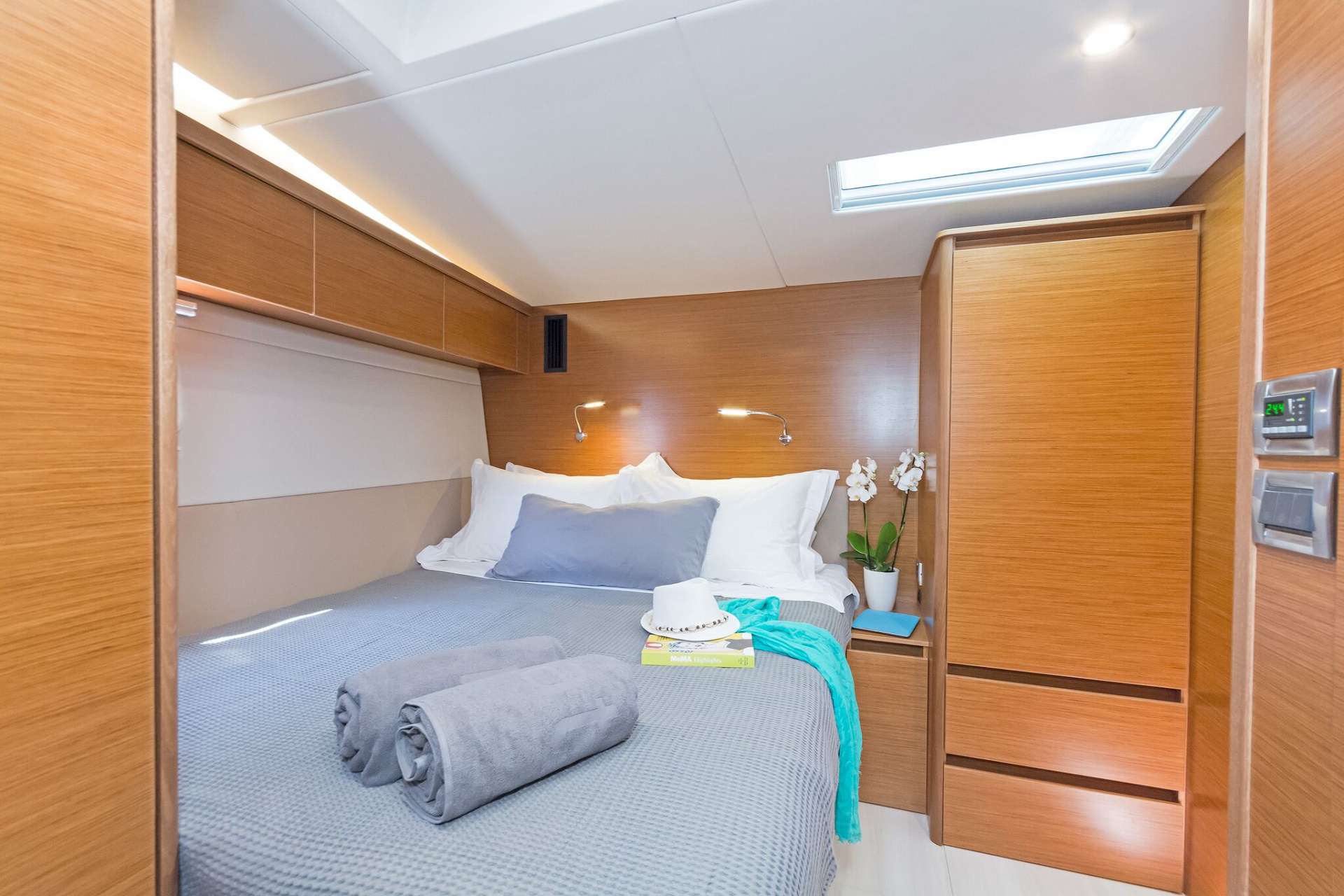 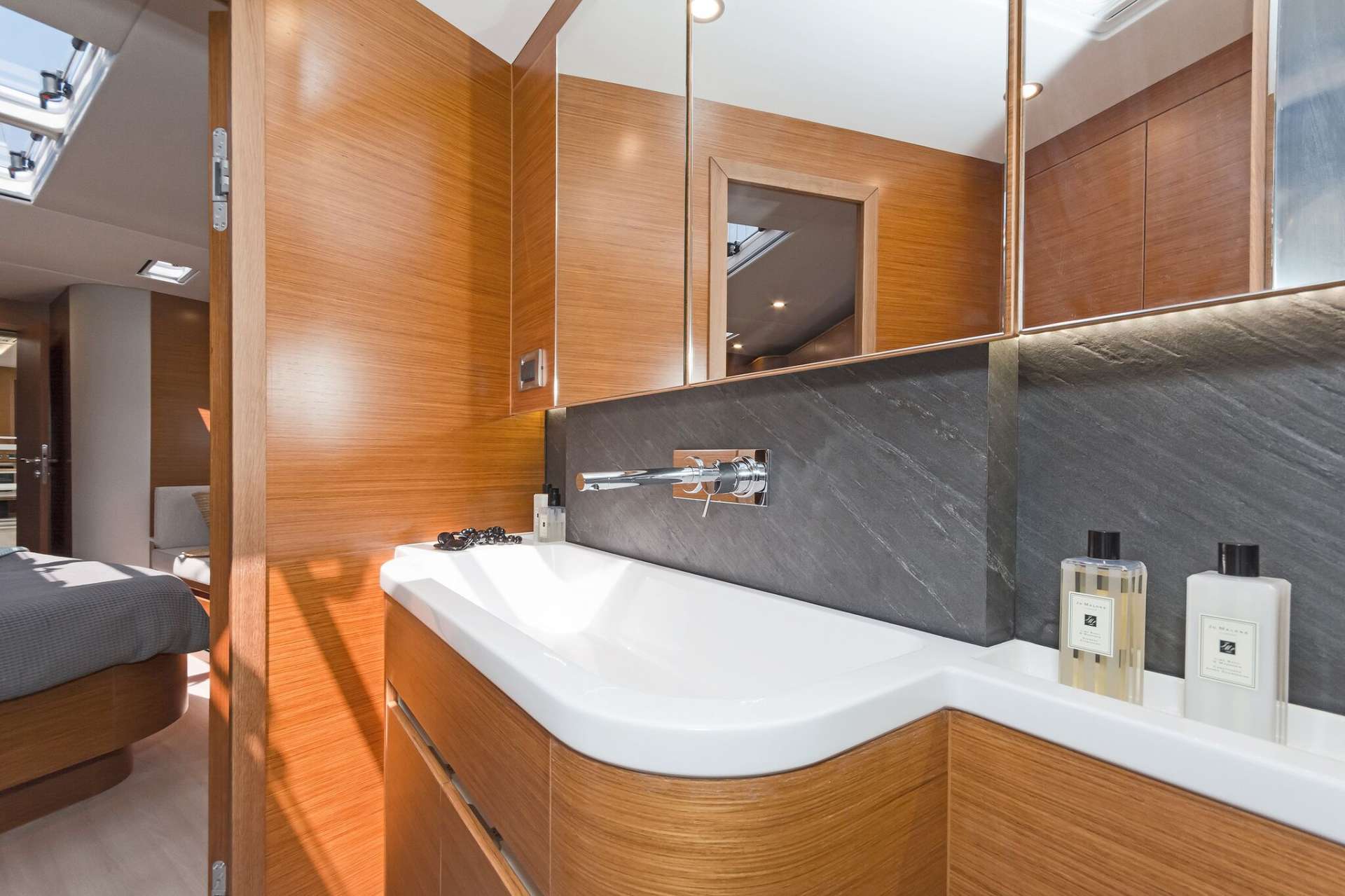 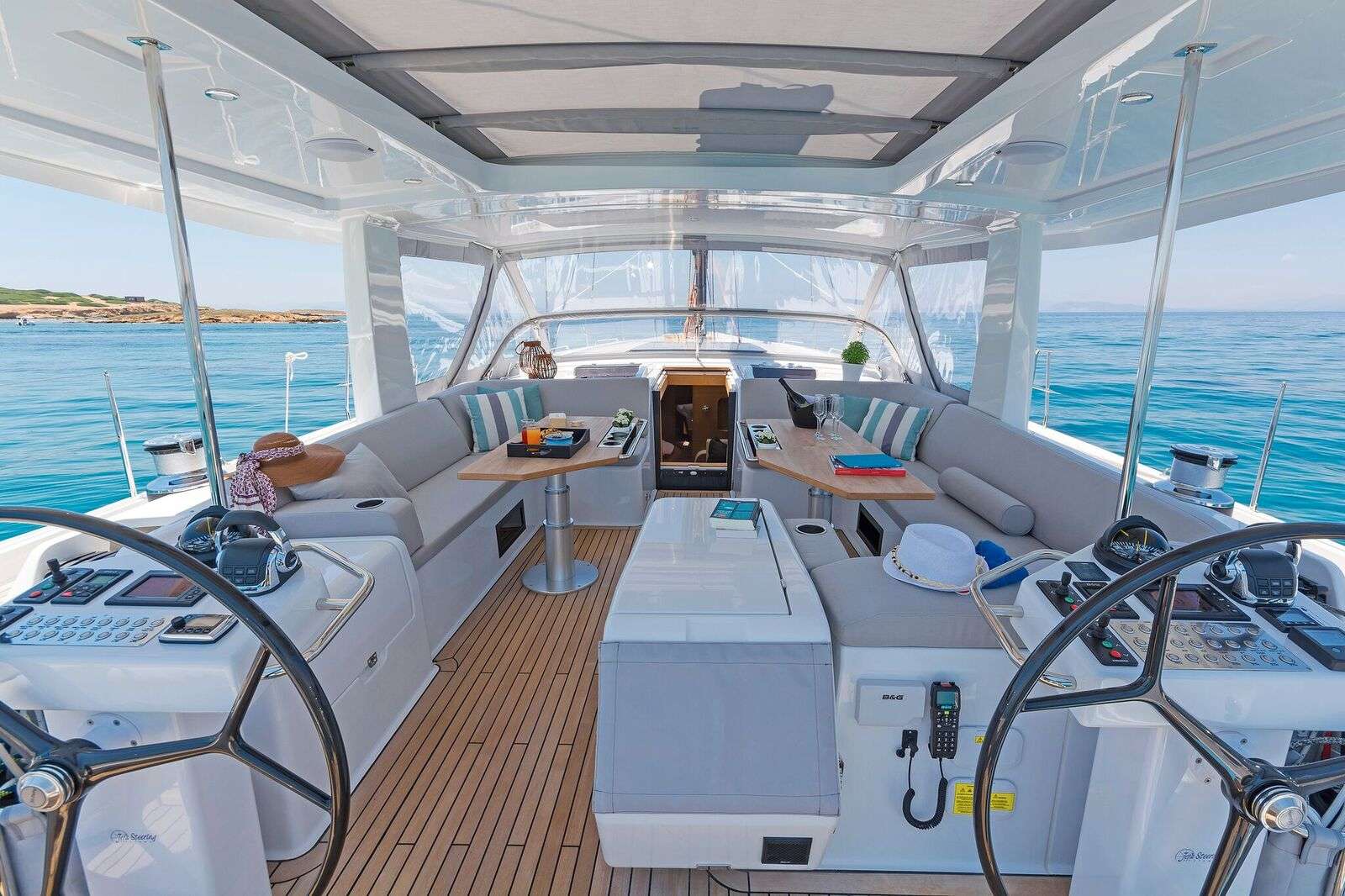 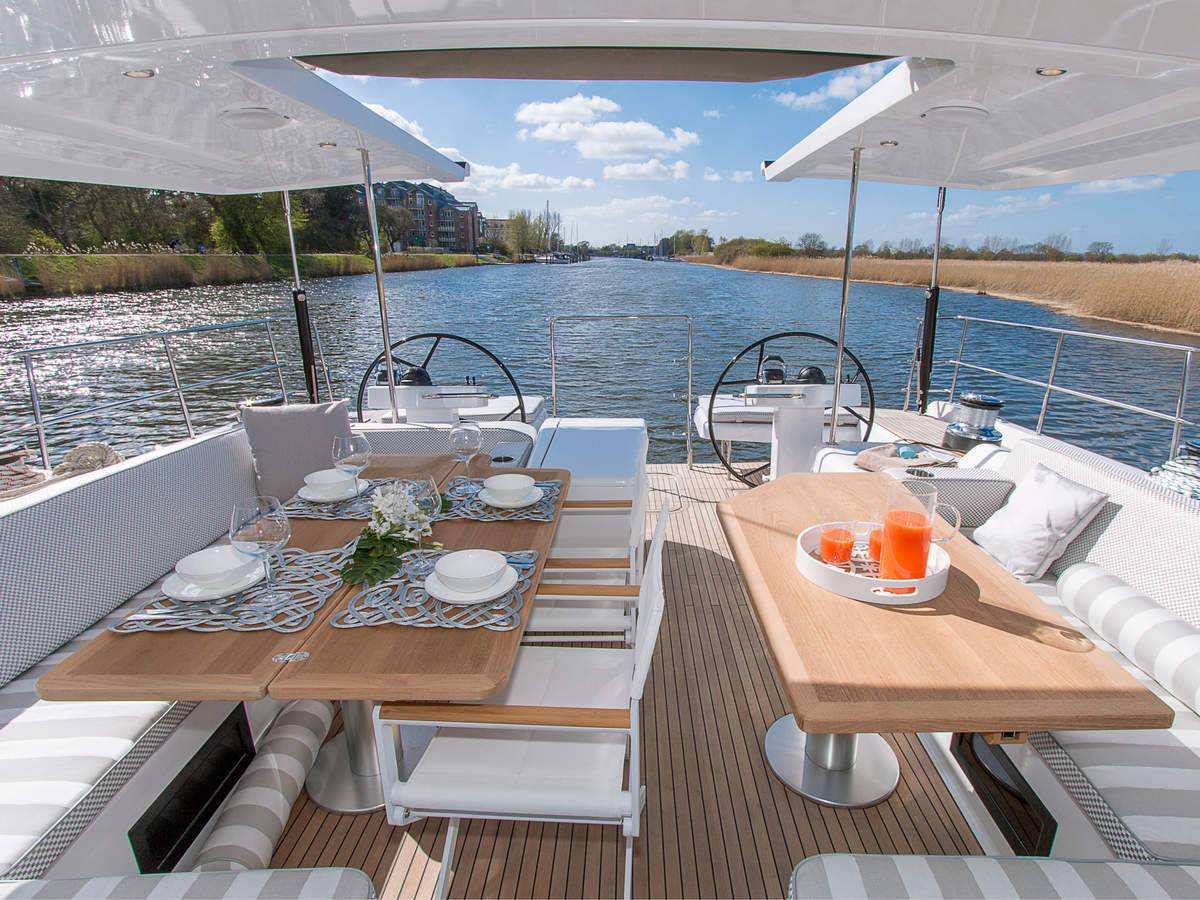 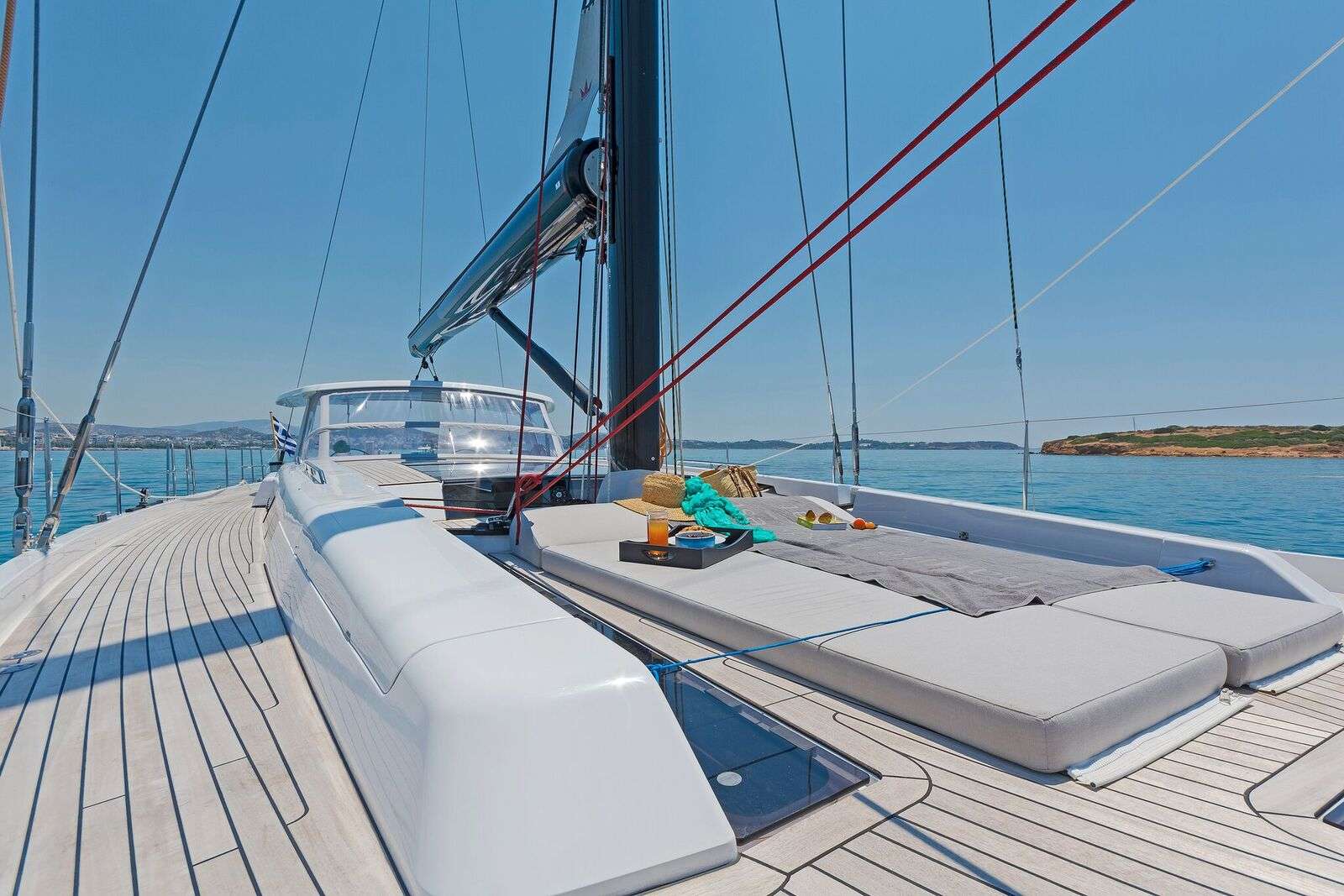 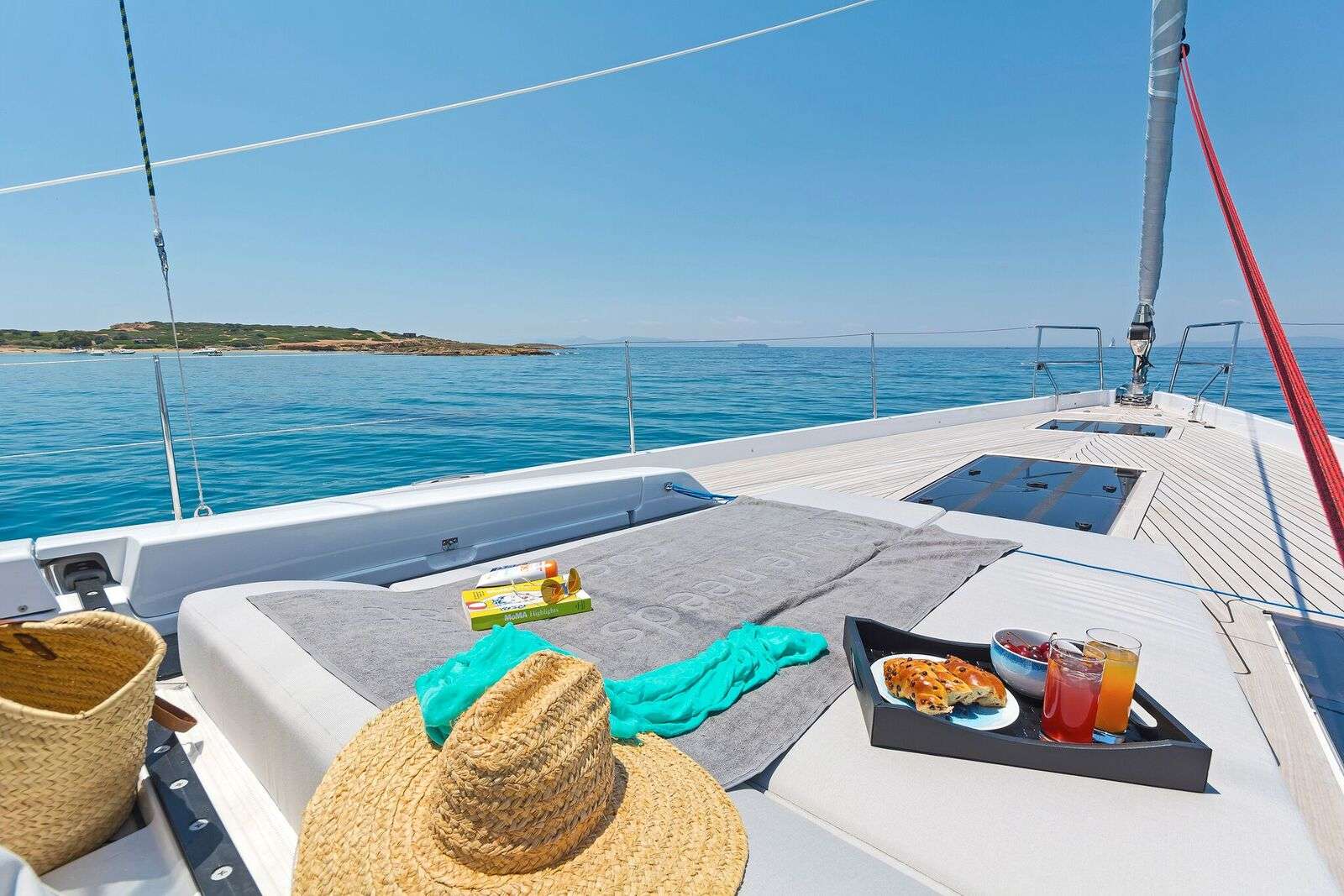 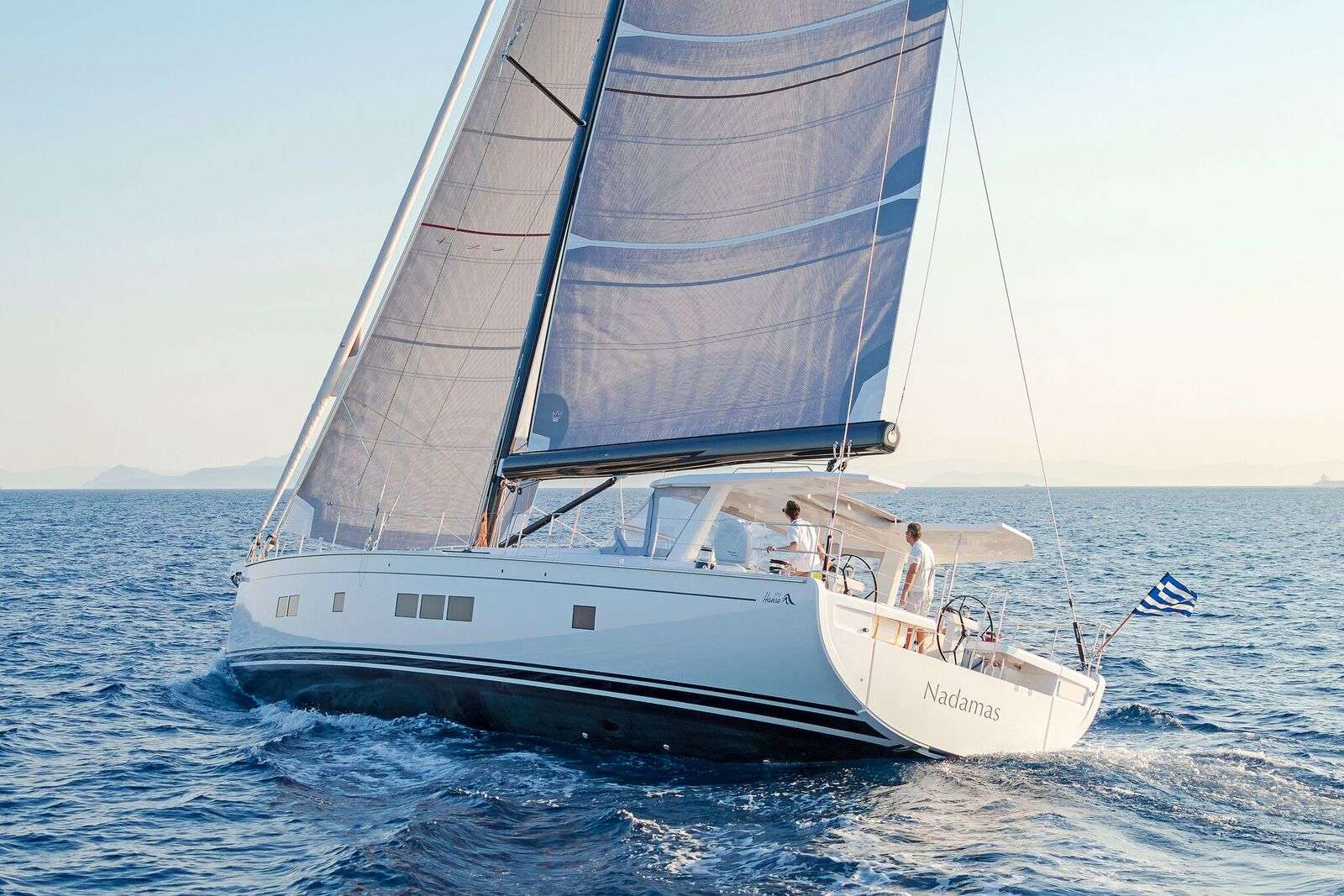 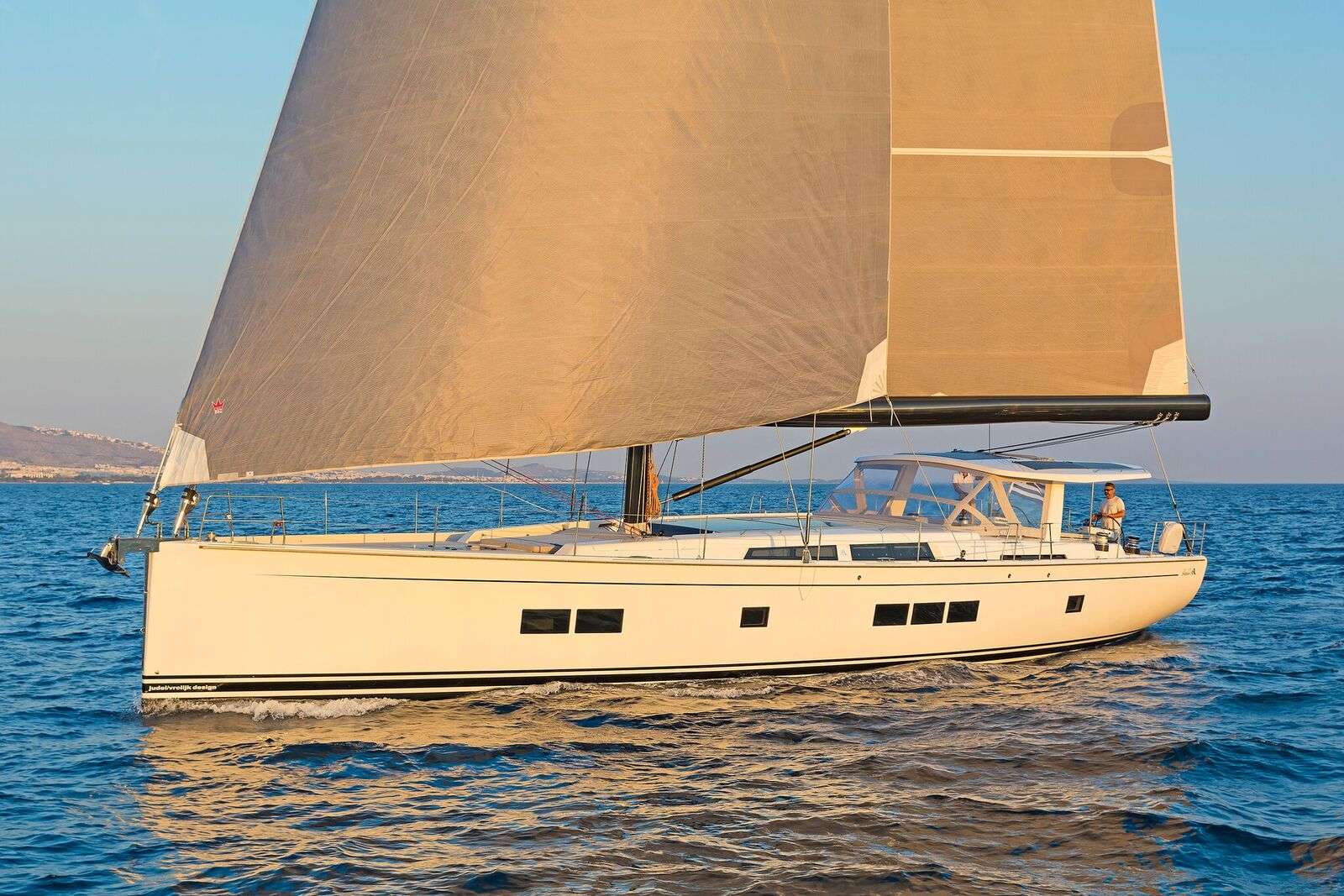 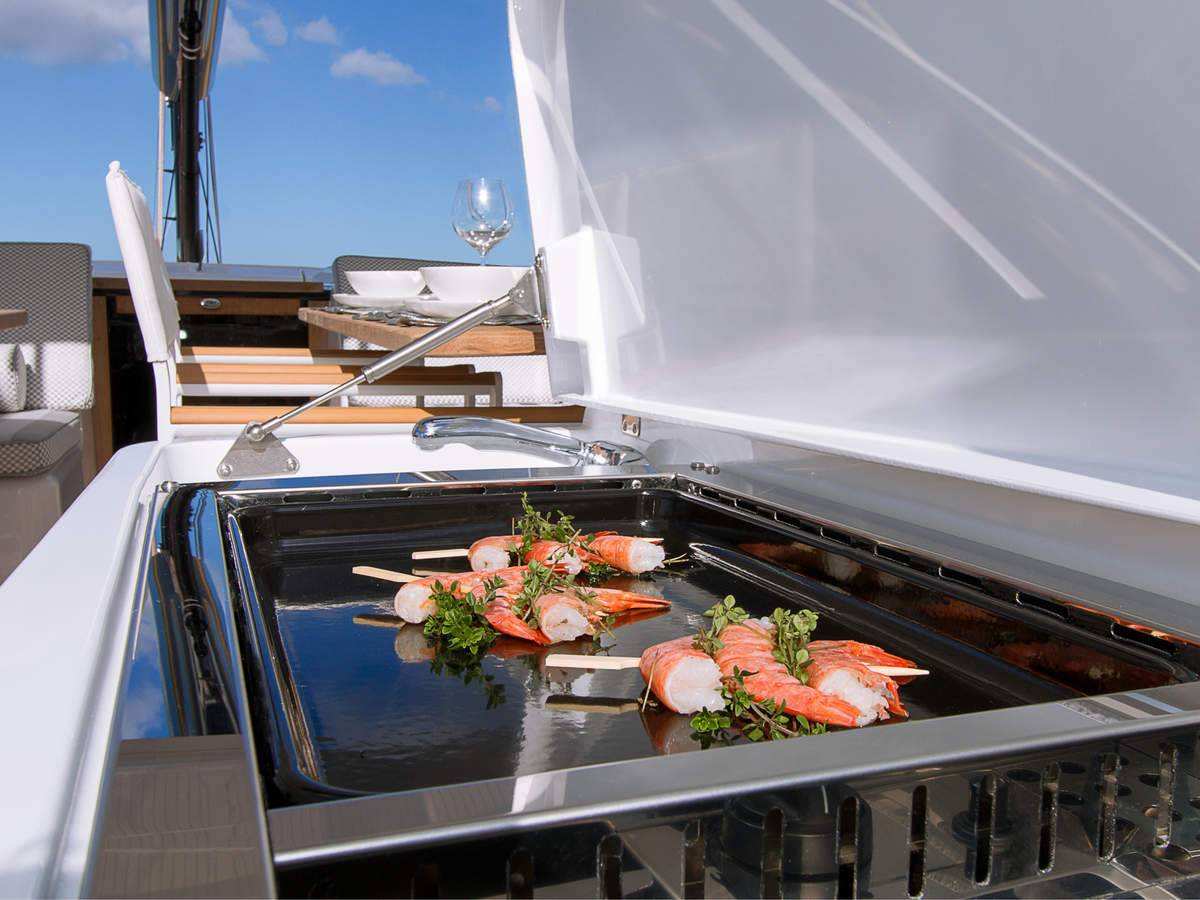 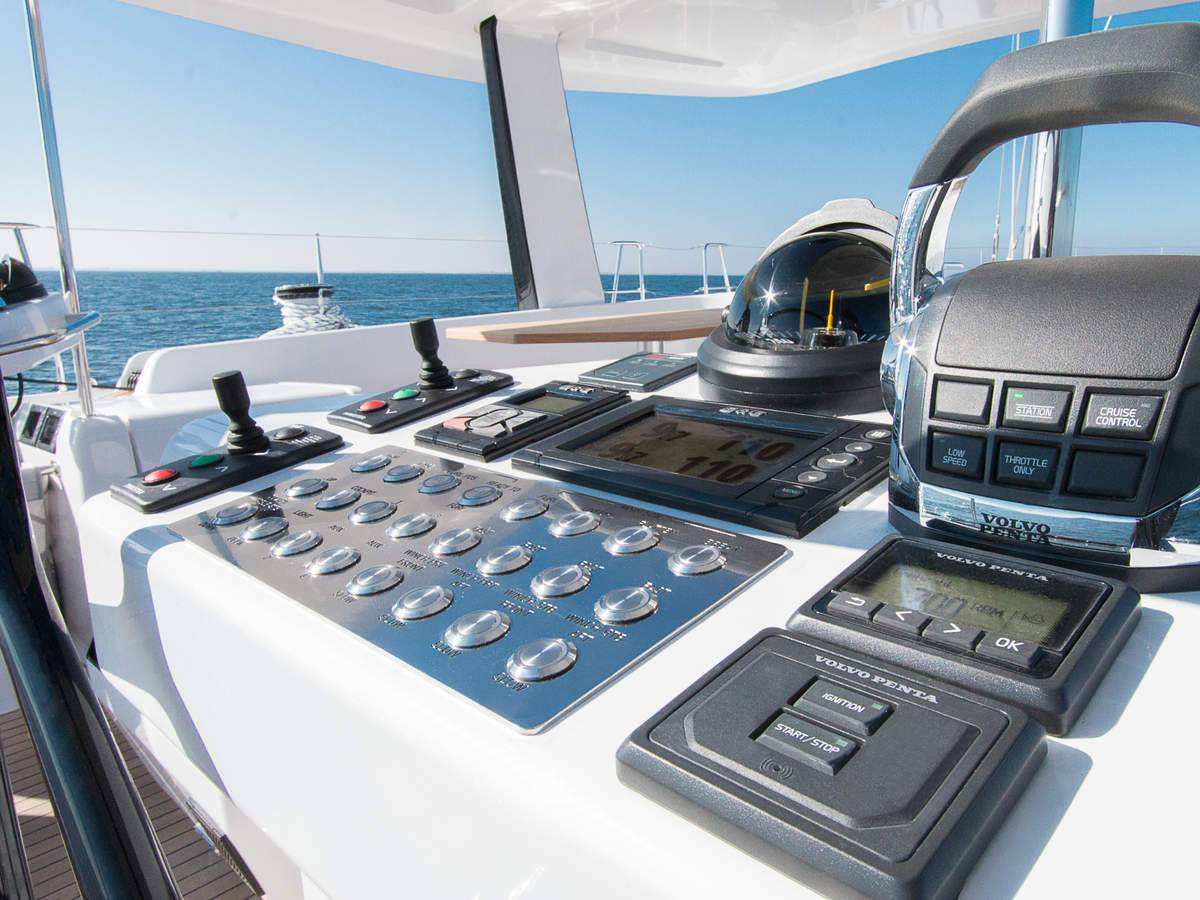 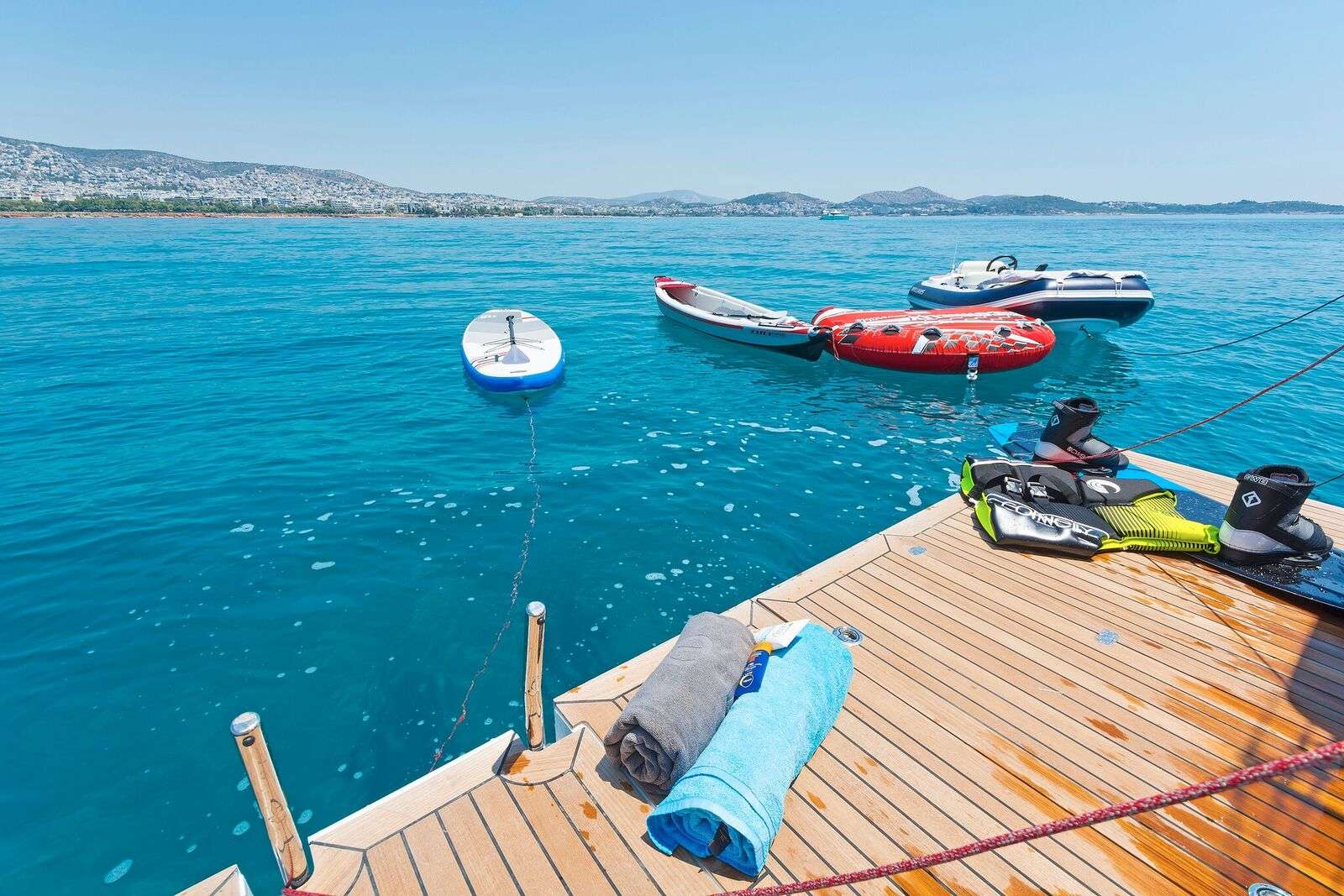 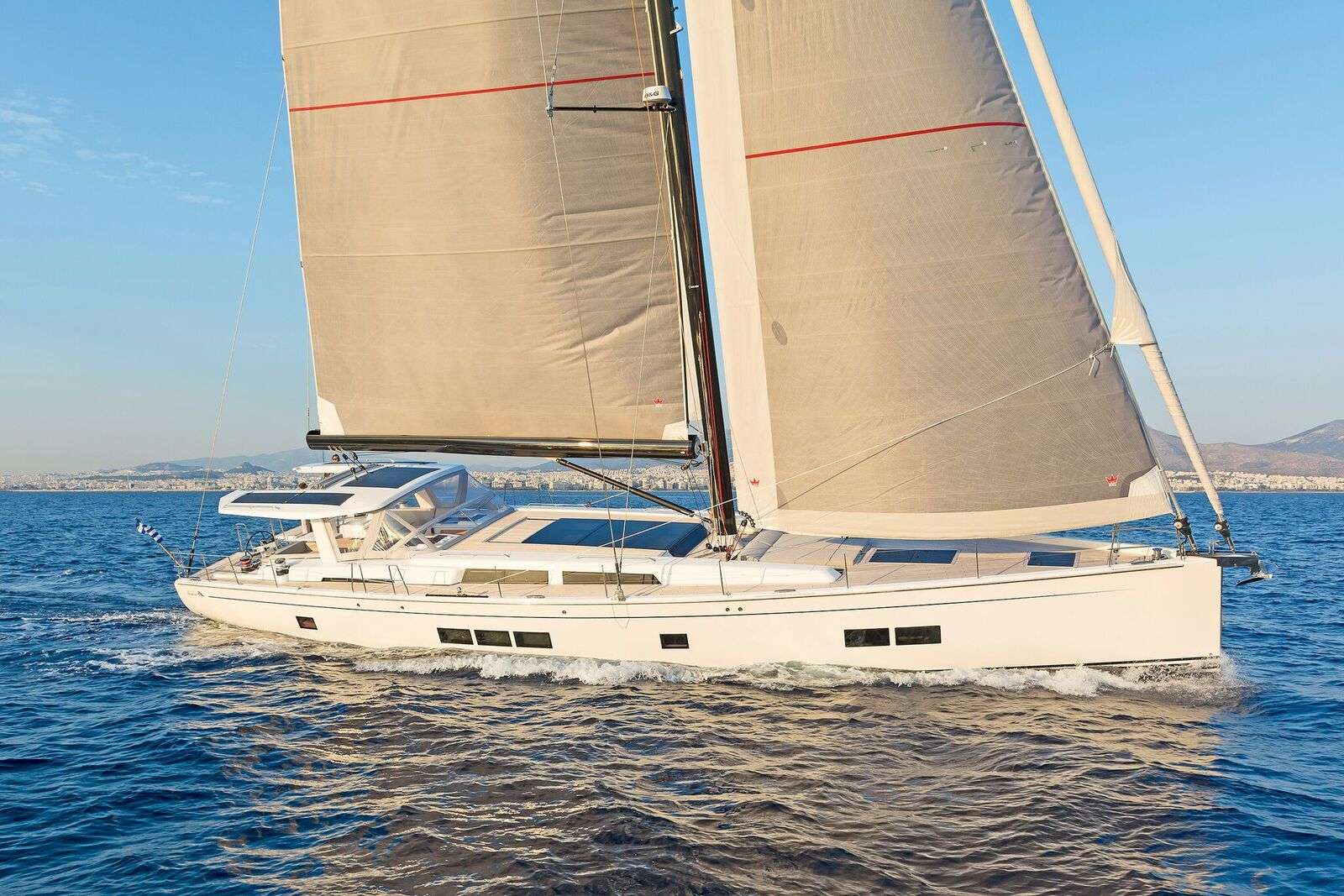 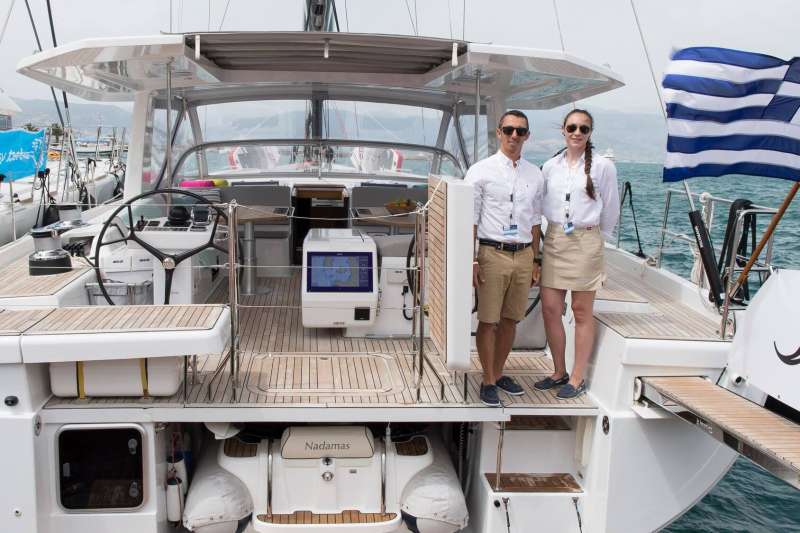 Captain Konstantinos Ntitsiopoulos
CKonstantinos Ntitsiopoulos was born in 1983. He grew up in Katerini where he completed his basic education. He holds a Bachelor degree in Physical Education and Sports Science, with specialty in sailing, and a Bachelor degree in Physical Therapy where he graduated in 2010 with Honors. Sailing has been his passion since he was a young athlete. He started with dinghy sailing in 1992-optimist class and he continued with 420, 470. He has participated in many sailing regattas and holds a lot of gold medals in National Championships. He was a member of the National Team of Sailing in 1998 and 2003- 2004. His most important award was the bronze medal in European Championship-470 class. Offshore sailing was the next step.
He worked as a skipper and offshore sailing instructor between 2011-2016 and he sailed on many boats covering more than 25000 nm. In 2017, he takes over as a captain on the sailing yacht NADAMAS which he looks after her all year round and maintain her in excellent condition. Konstantinos is sociable and likes to live on board with people who are on vacation. His intention is to make the passengers feel safe, have fun and travel with them to the best sailing destinations. He is eager to teach people how to sail. He is a fluent speaker of the English language. In his free time he likes travelling, reading, kite and wind surfing, diving.

Elisavet has been working in the culinary industry for six years. Following her completion of culinary 2 year – studies, she started chasing her dreams. As a highly accomplished and high level-oriented professional she has been in different positions at top-rated resorts and restaurants in Greece.
Her passion for the sea and the Greek island cuisine brought her aboard to show her skills to a new challenge. Being very willing to offer a great service and excellent tastes to guests, she would like to use her cooking skills she has gained in Greece, as well as the knowledge of handling an international clientele, to take the next step in her career.
She is specialized in Greek cuisine, but she also has attended in plenty cooking seminars, like “All vegan workshop”, “Asian kitchen workshop” and “Cardinal Street Food workshop”. She is experimental and she likes to combine different tastes following the guest desires.
Elisavet is ready to welcome you aboard and try her delicate tastes!!!!!