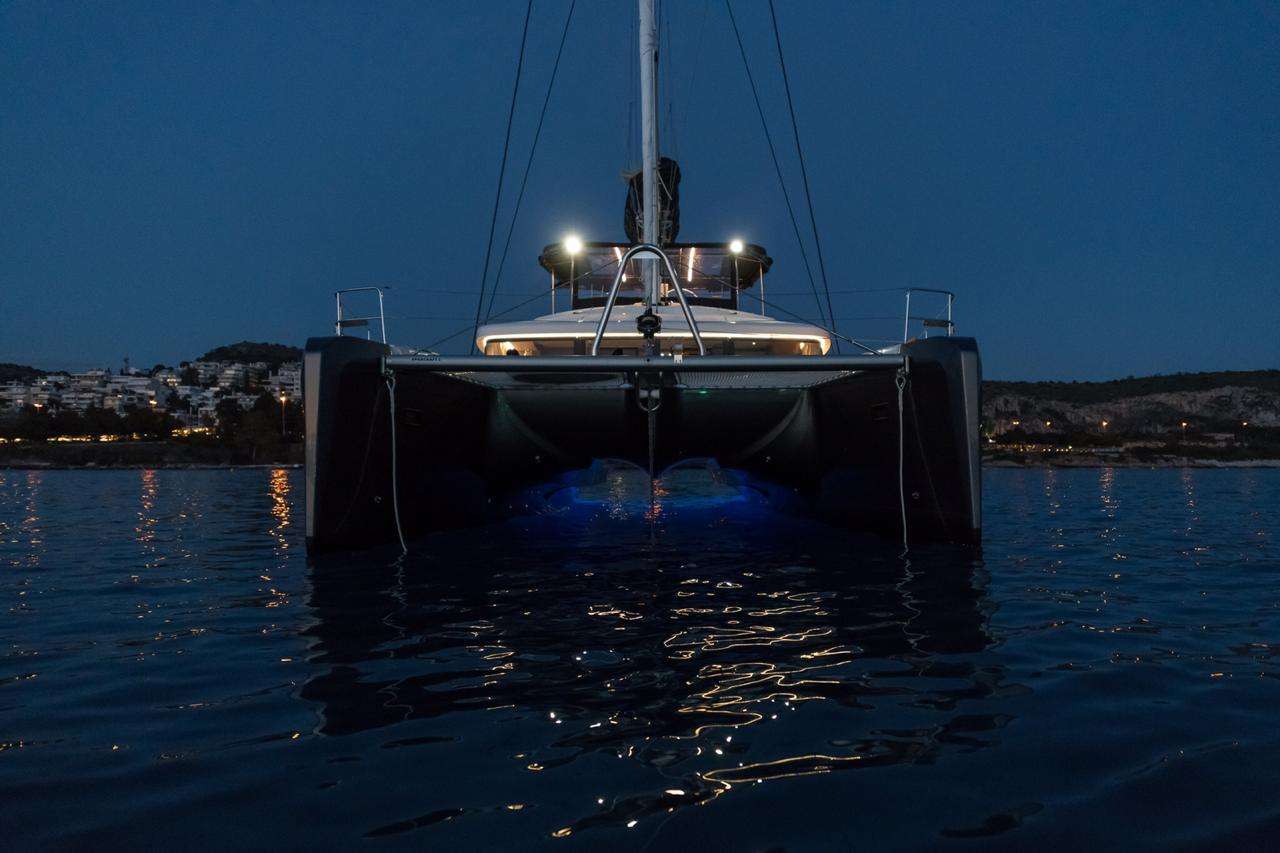 Piotr, born in 1989, is from Poland and grew up in the southwest in the mountains of Lower Silesia. As a teenager, he was into mountain biking and alpine skiing – then, he took to sailing in his early twenties. During this time, he attended the Warsaw School of Economics and earned his BSC in Finance and Accounting. He continued on to graduate with his MSC in Finance from Tilburg School of Economics and Management – Tilburg University in the Netherlands.

After several voyages as a crew, Piotr decided that he would become a captain. In 2015, his yachting career as a skipper began and he completed his RYA Off-Shore License in 2017. Since that time, he has amassed close to 20 thousand nautical miles! As a charter captain, he has sailed throughout the Mediterranean, Caribbean, the North Atlantic, and the North and Baltic seas. For the past 3 seasons, most of his charter time has been sailing Mallorca, Sardinia, and the gorgeous Aegean Sea of Greece. When Piotr is not sailing, he loves to travel, skiing, cycling, aviation, and driving a great car on curvy roads.

Chef: Charalampos Katsianis
Charalampos, known as Babis, was born in 1983 in Athens, Greece. After graduating from the 1st Technical School of Pireus, he went on to study the culinary arts at Chef D’ Oeuvre and graduated in 2008. In 2009, while working at Restaurant Vardis at the Pentelikon Hotel as the Cold Cuisine Chef under Asterios Koustoudis, they earned their Gold Cap Greek Cuisine and Michelin Star. After years of experience as a chef, he joined the yachting profession as Sous Chef onboard the world-famous Maltese Falcon.

Babis is excited to spoil guests on Nomad by creating incredible memories through exceptional dishes. His specialty of fresh Mediterranean cuisine combined with local produce and products is ideal for chartering. When he is not in the kitchen, he enjoys the cinema, swimming, excursions, music, and many sports. 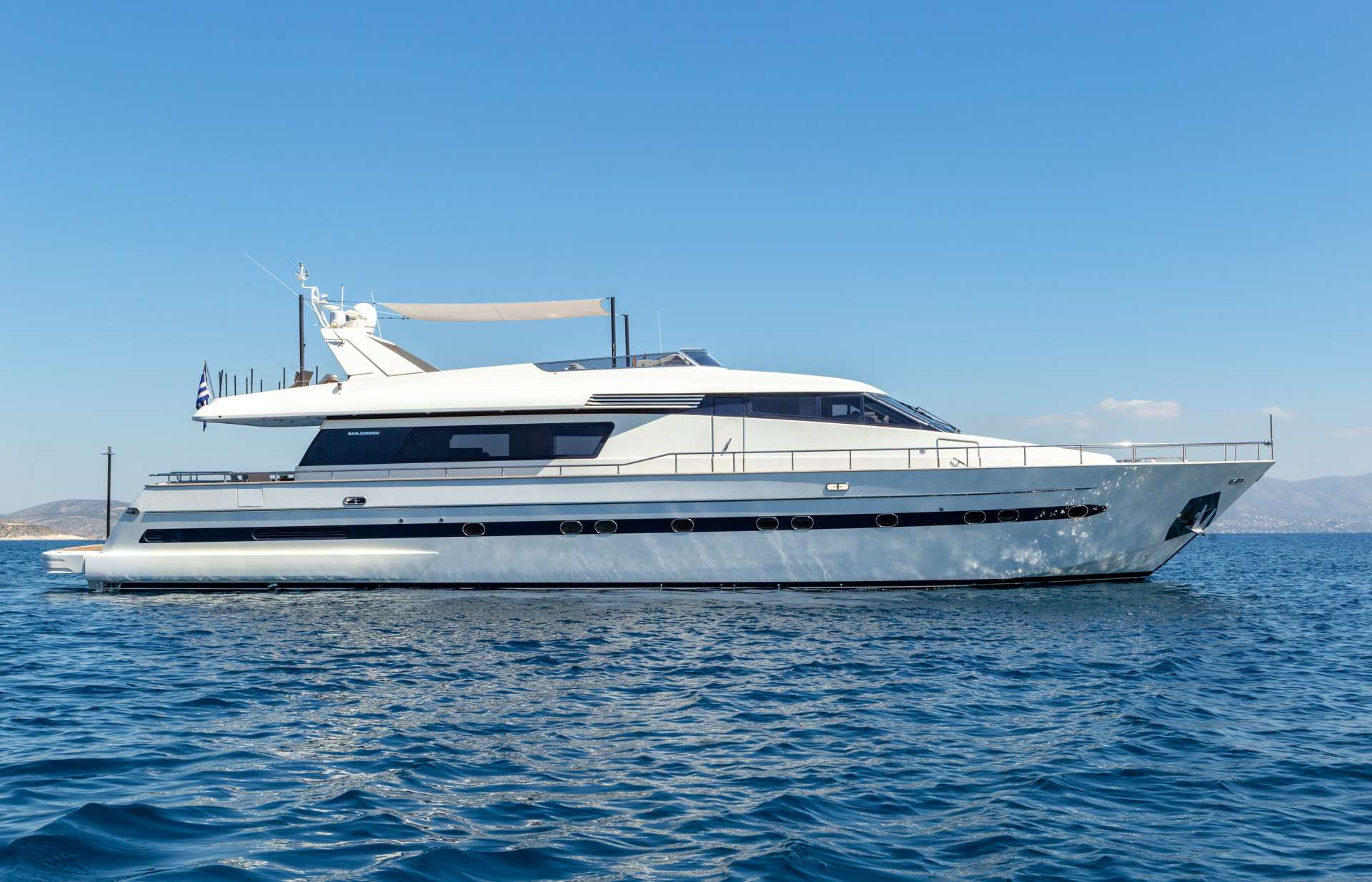 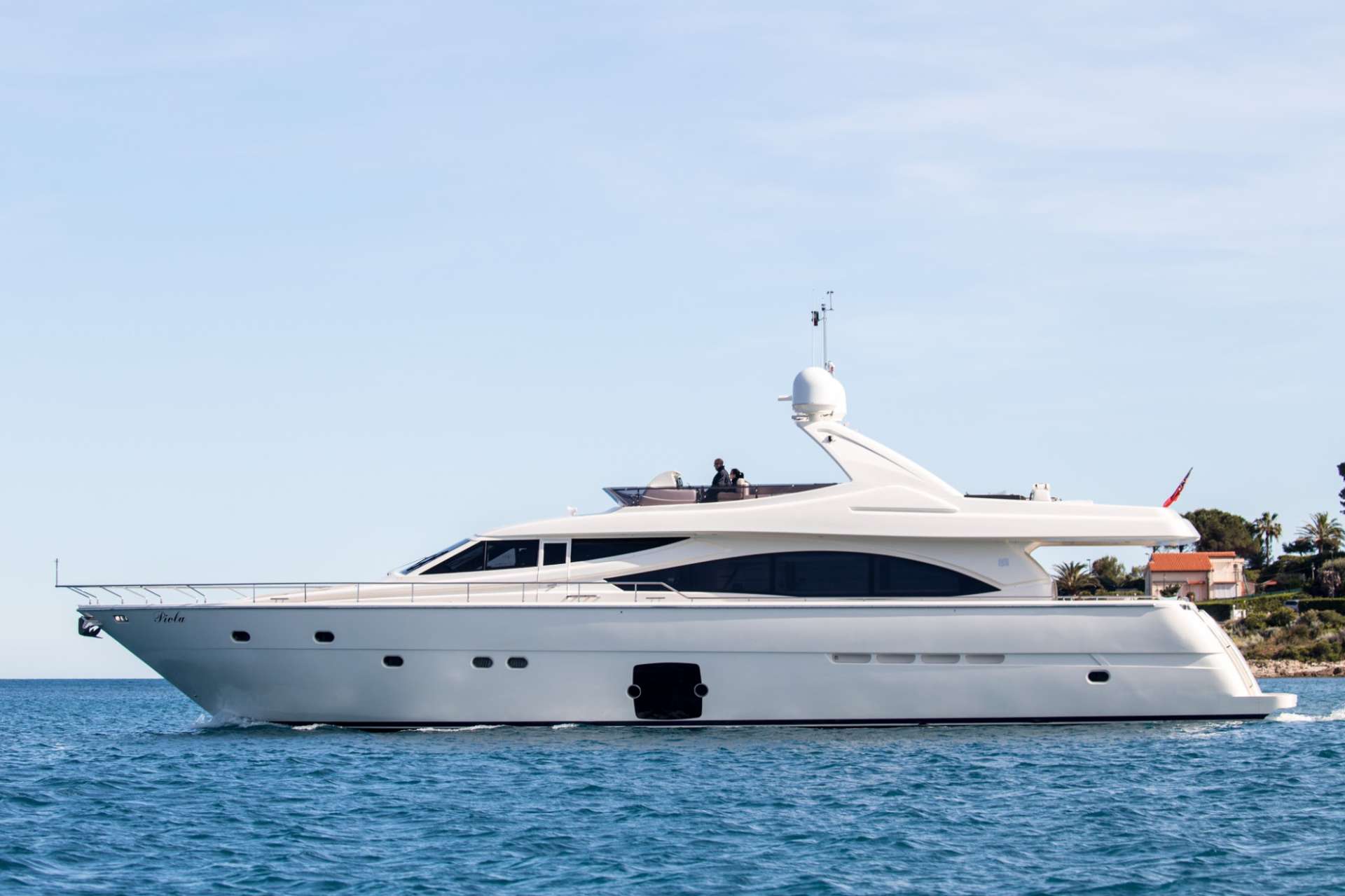