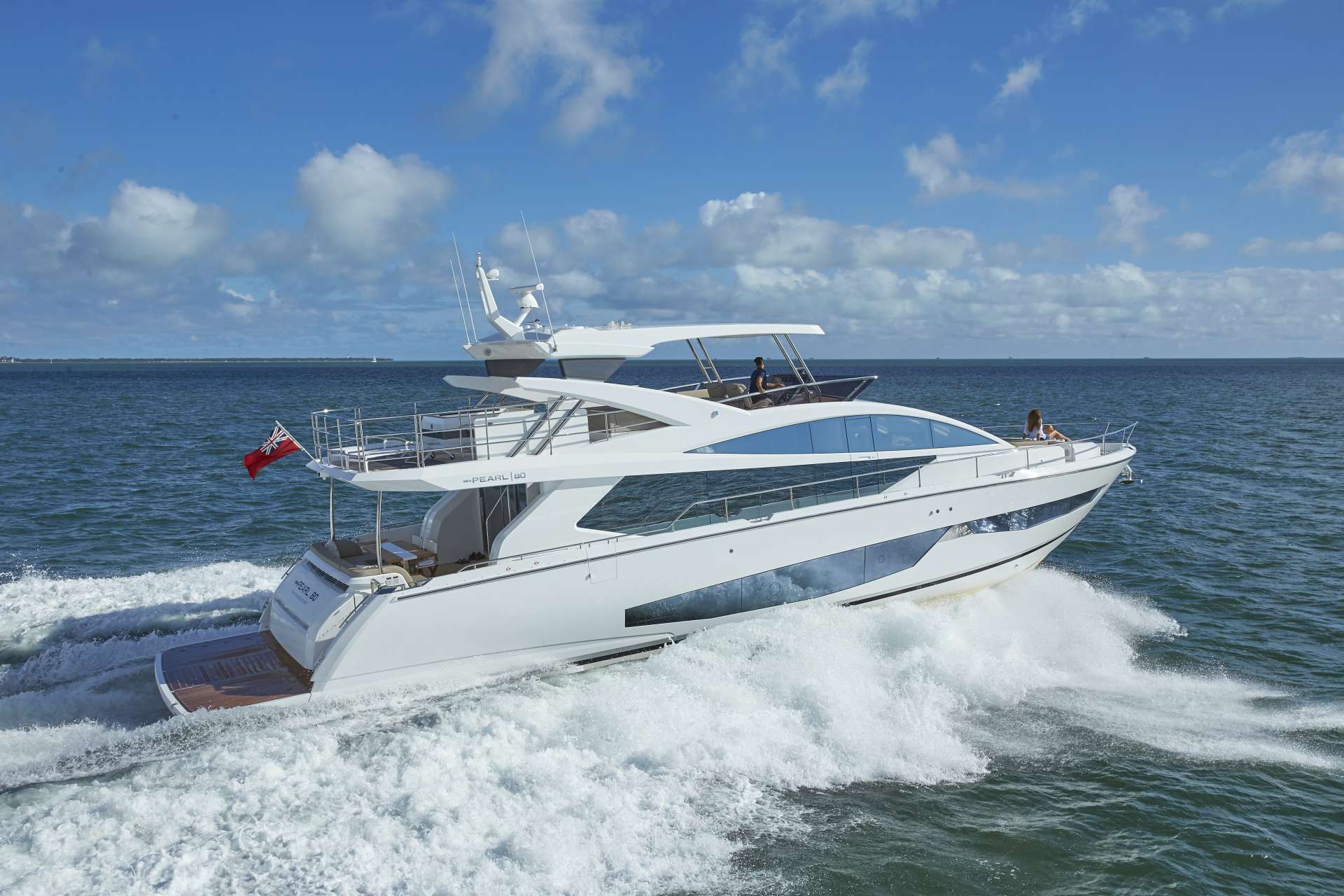 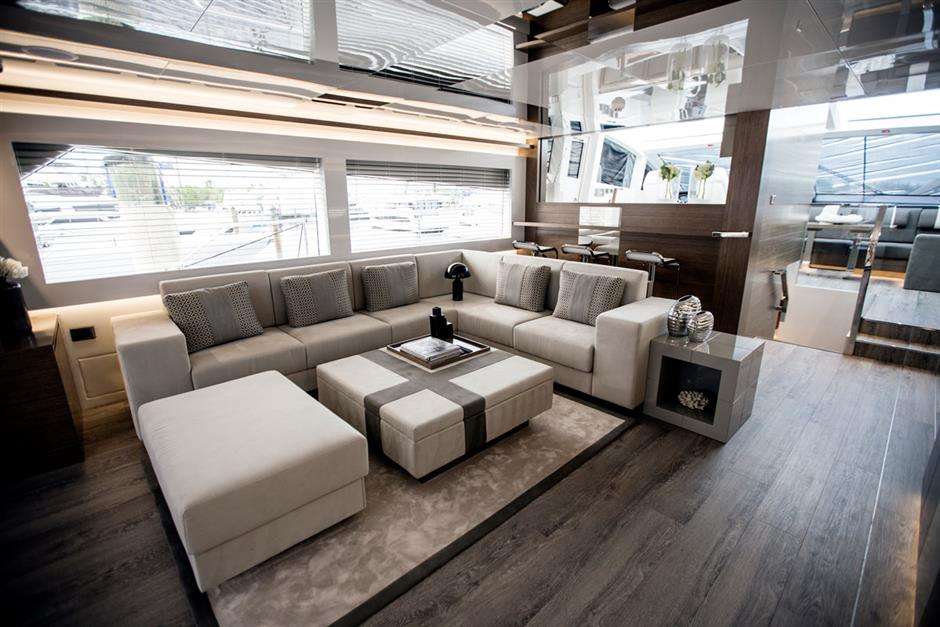 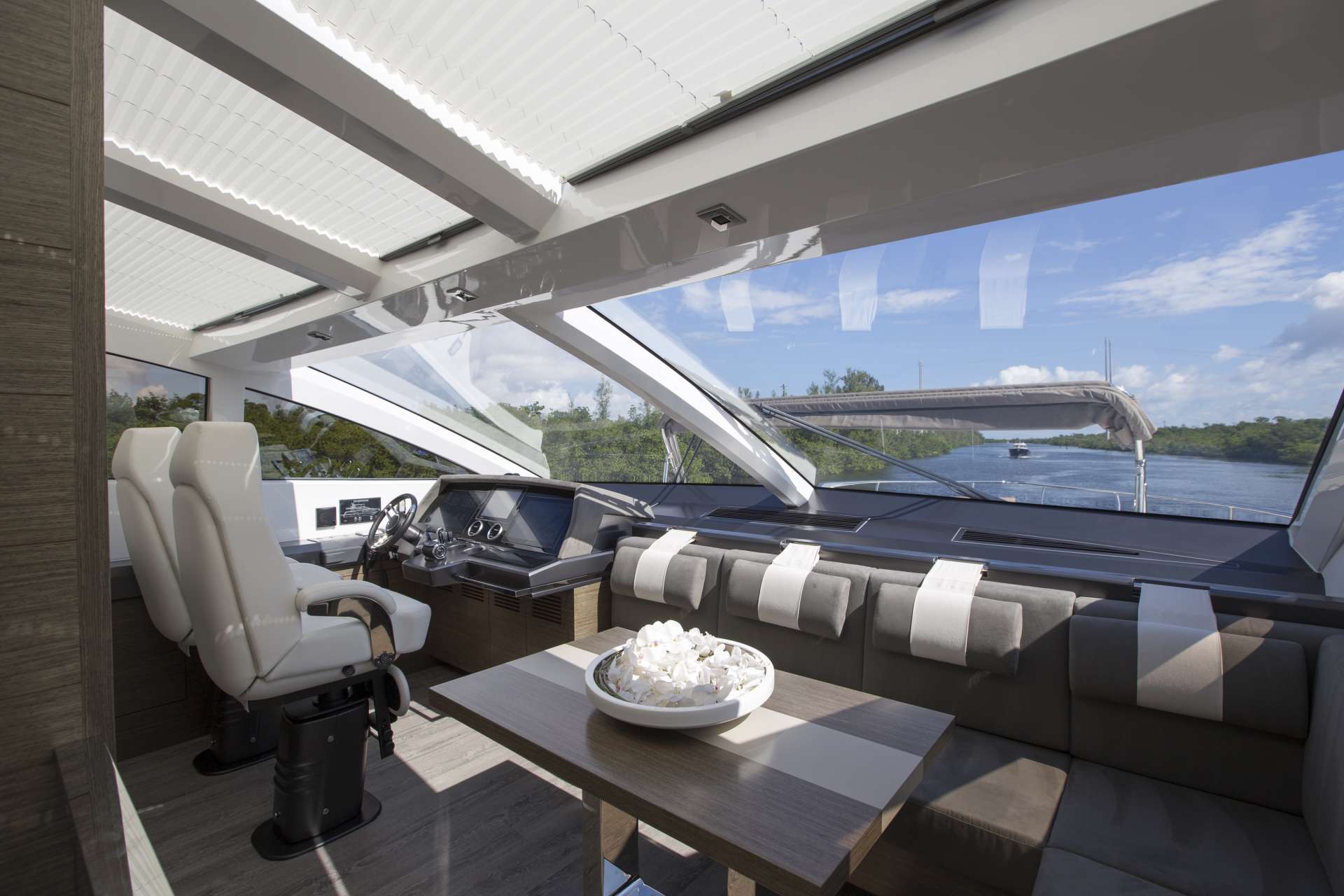 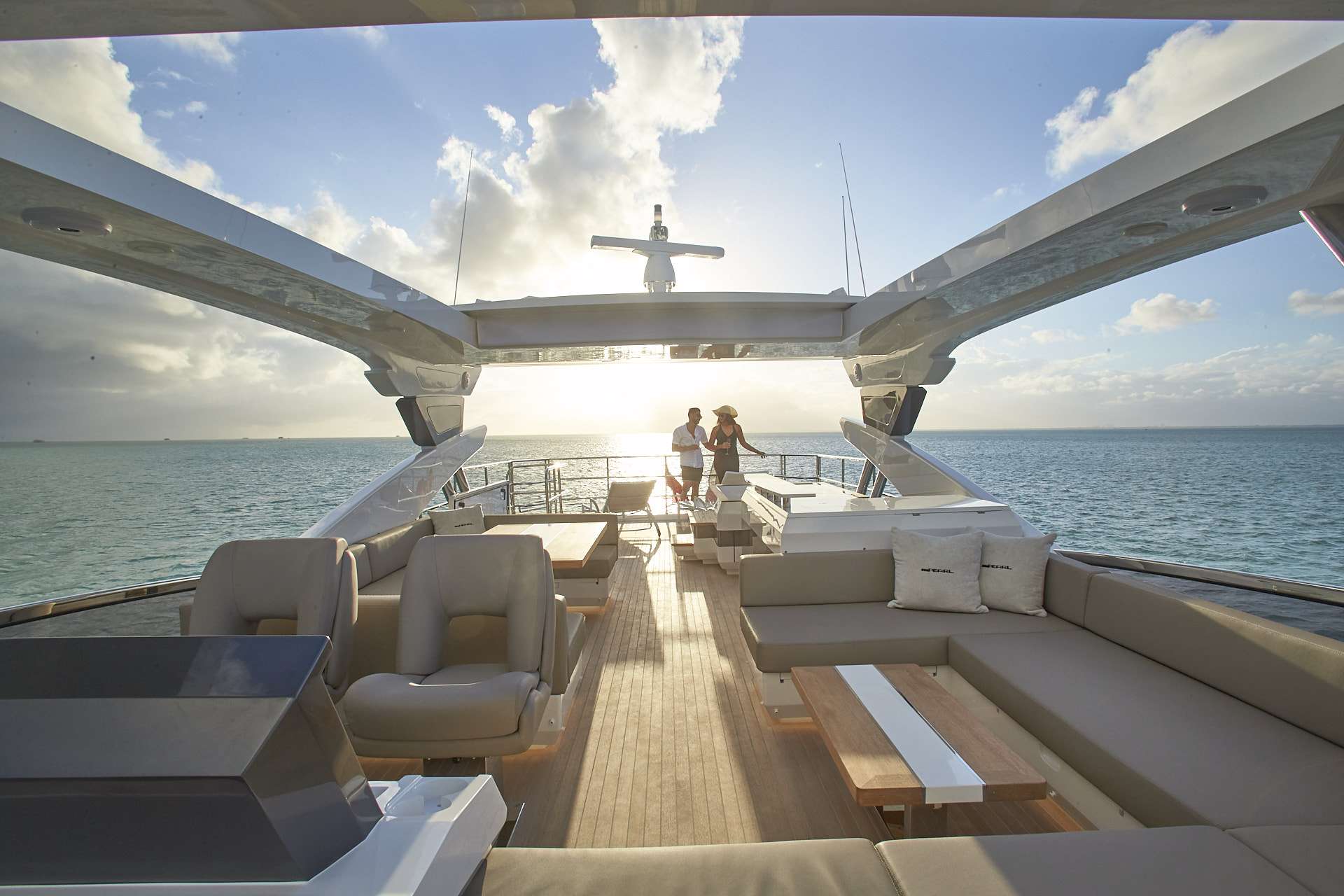 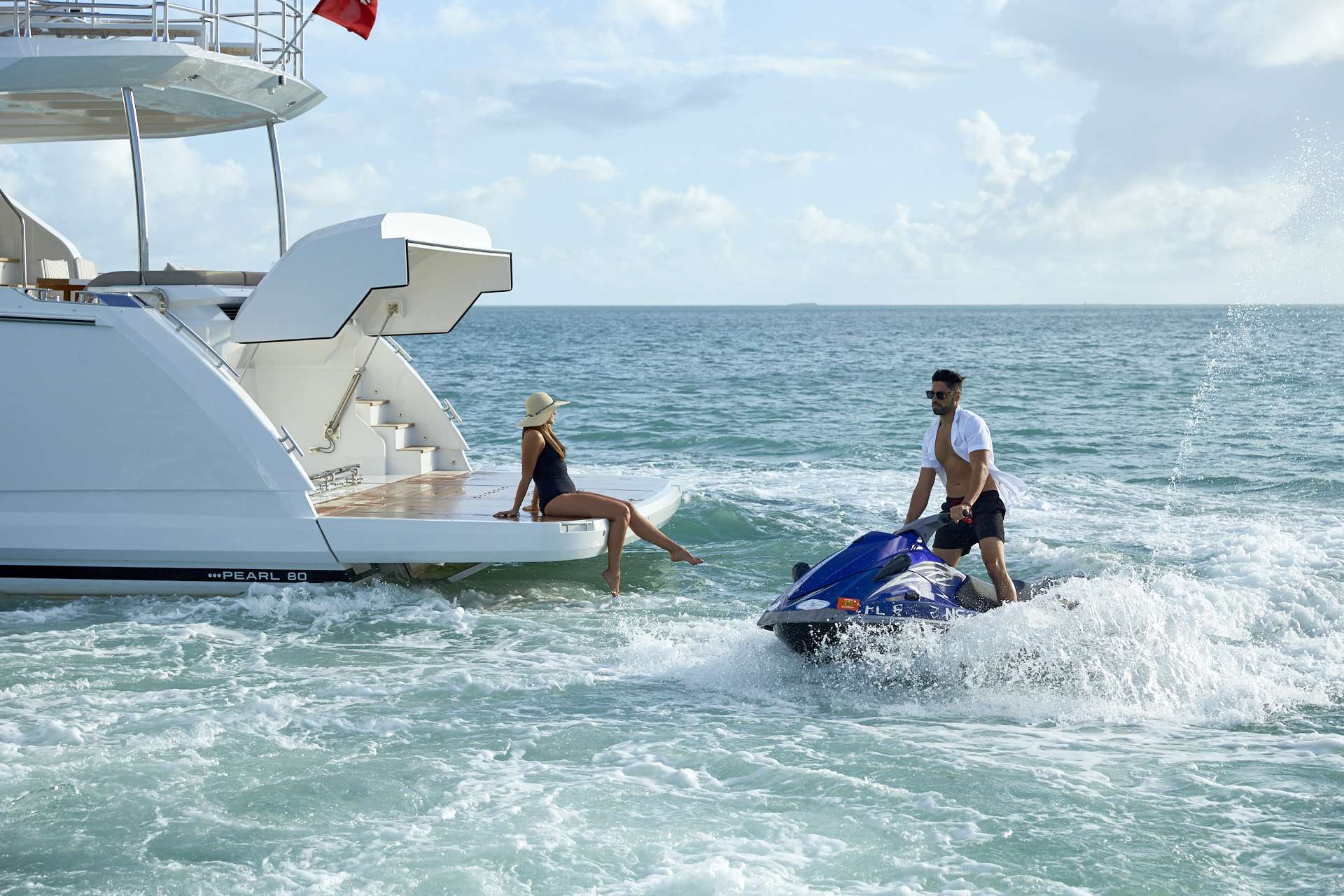 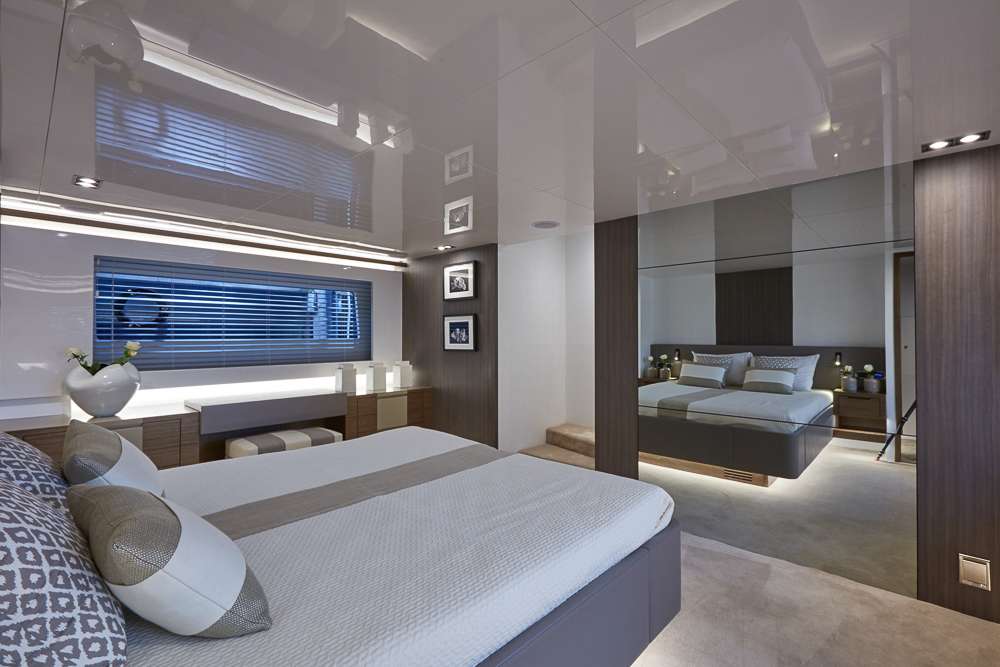 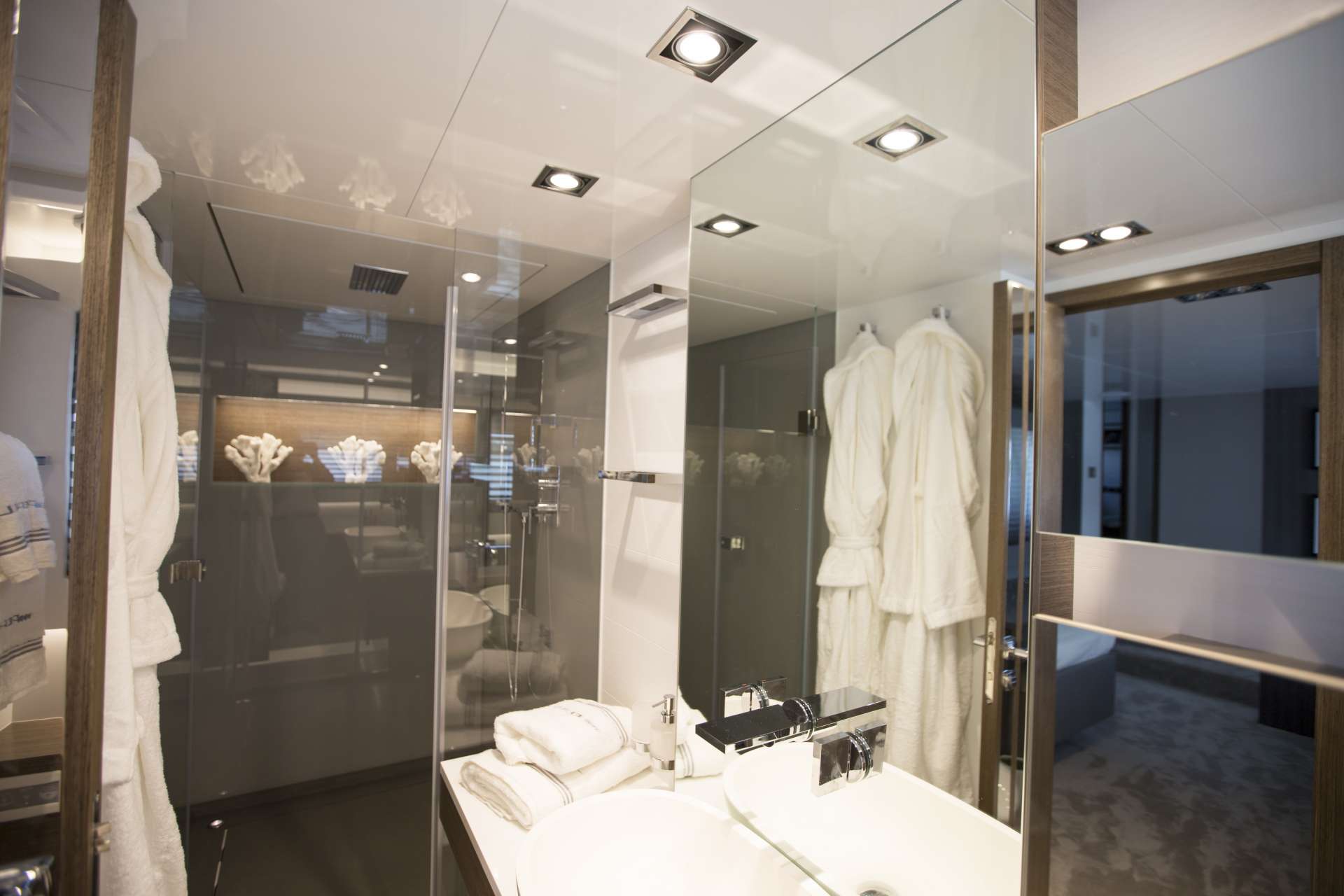 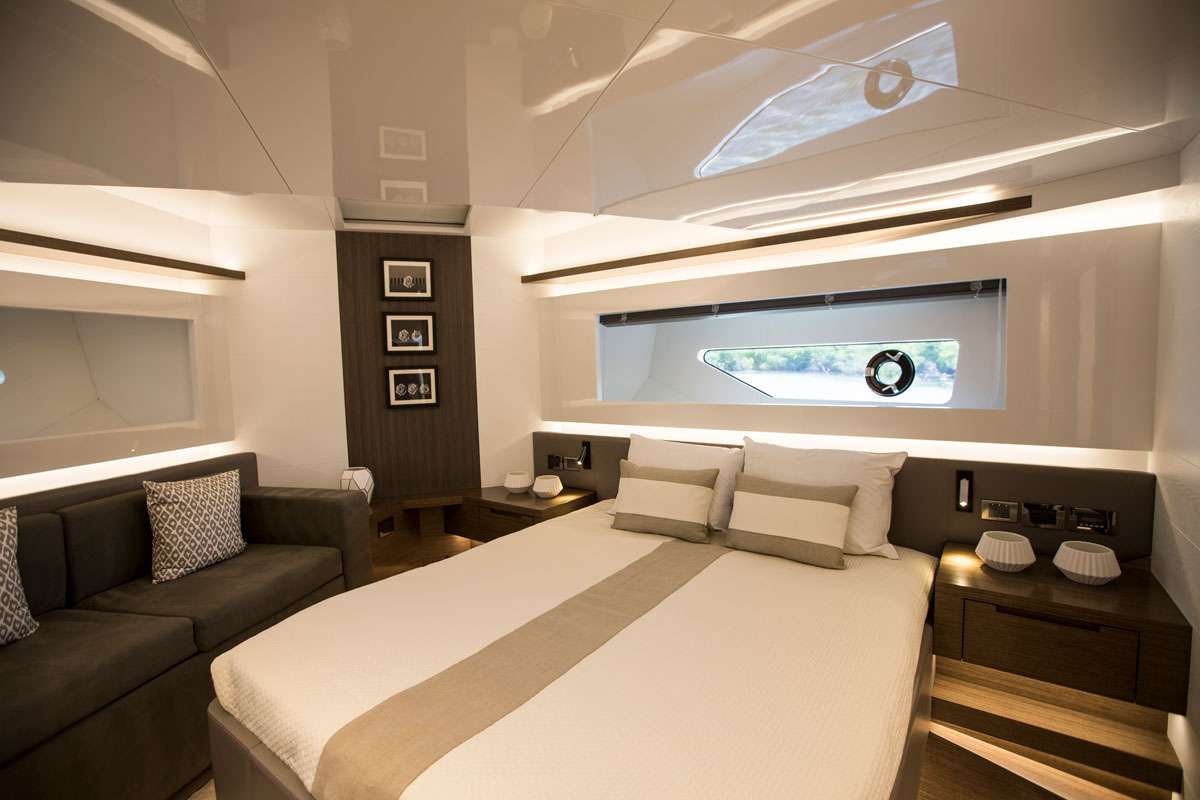 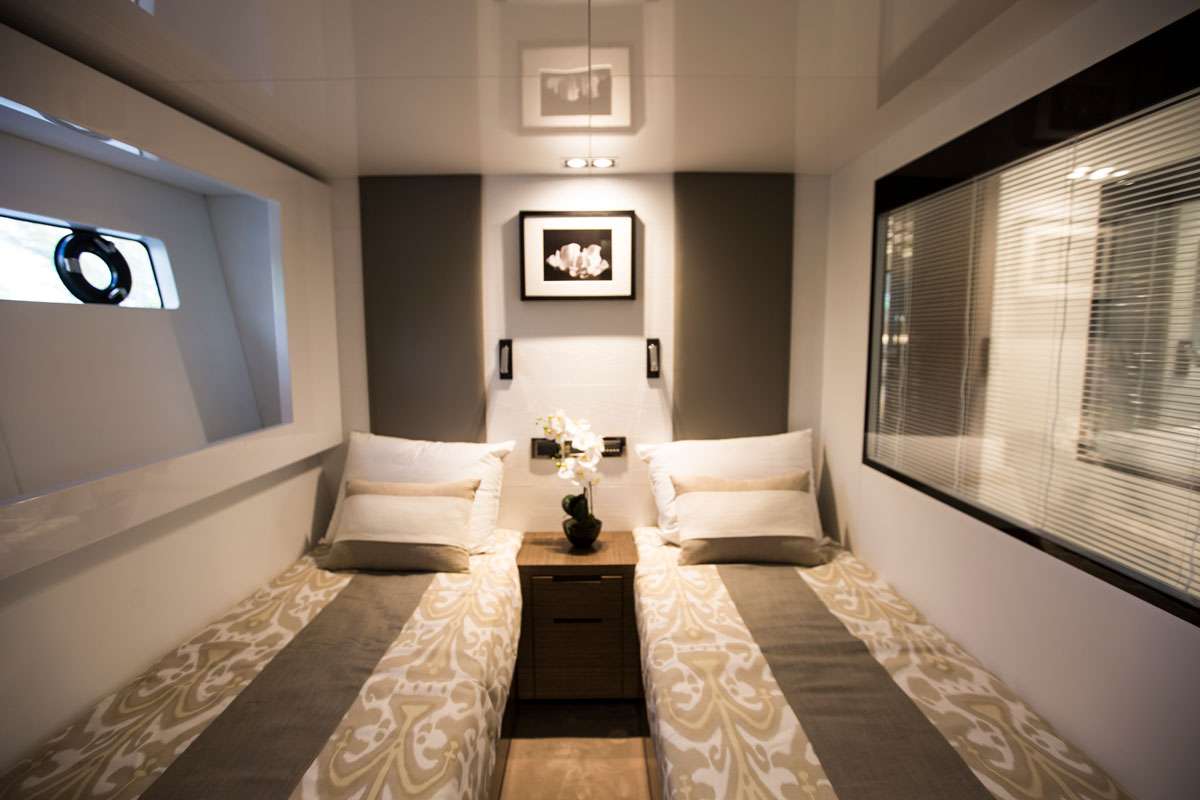 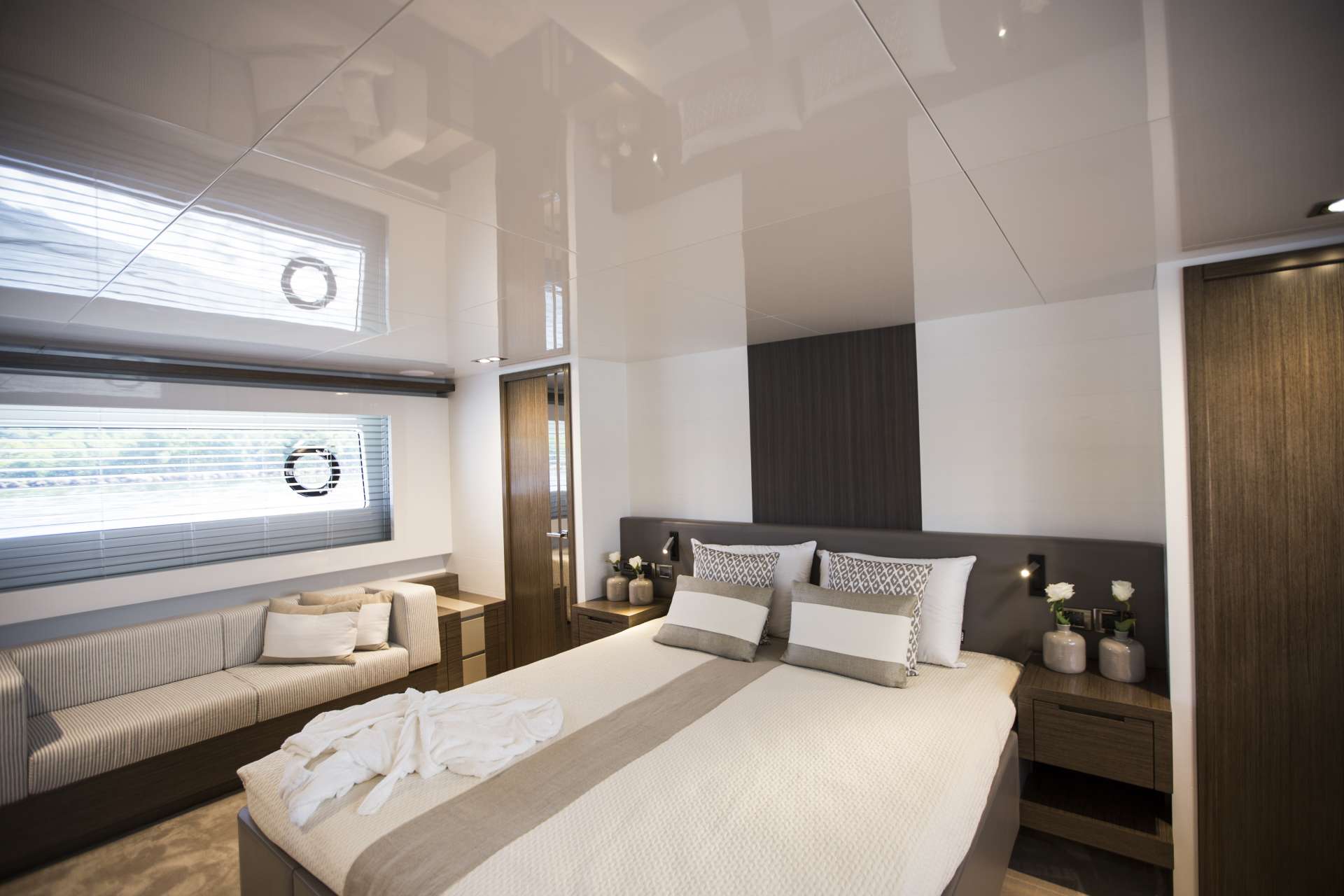 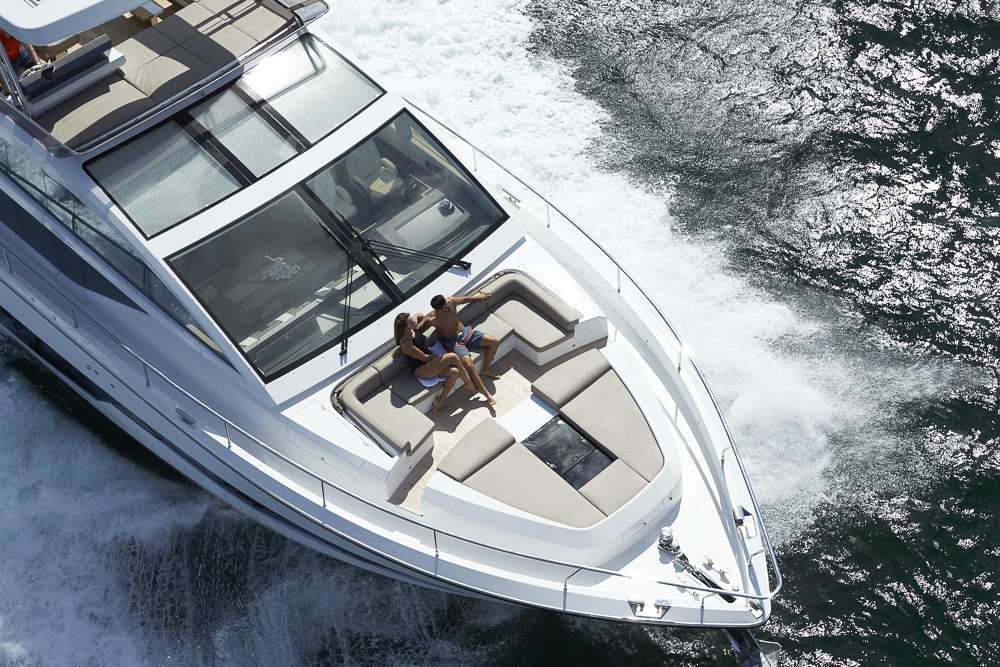 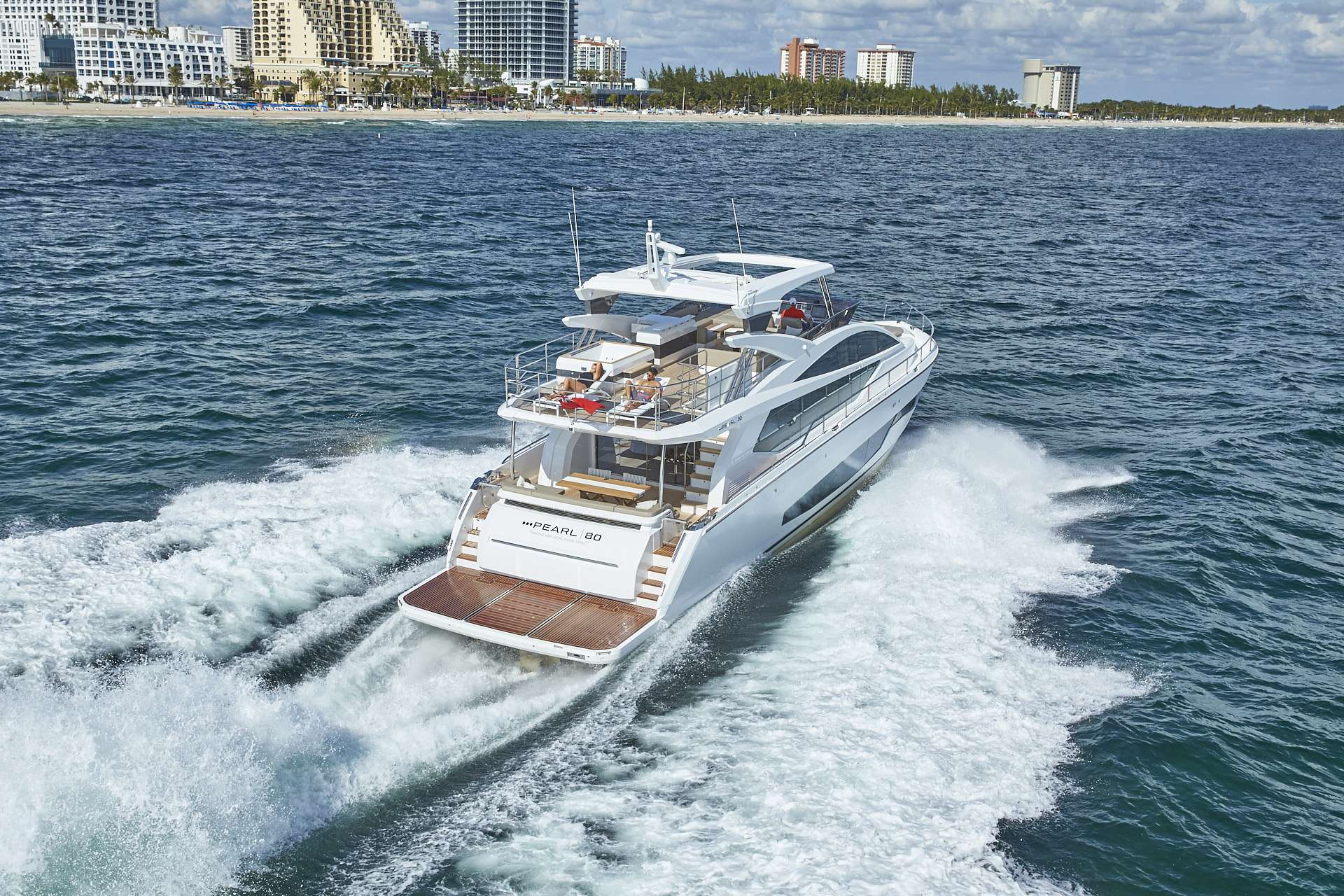 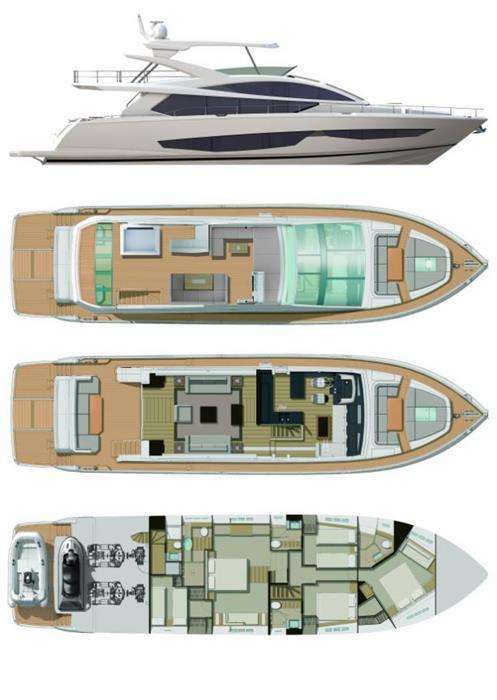 Josh Flowers (31), grew up in Tallahassee Florida, on the water enjoying diving, fishing and boating. Josh graduated from MPT (Maritime Professional Training) as a marine engineer in 2010. From 2010-2015 josh worked on various boats as an engineer throughout Florida, East Coast USA, Bahamas and Canada. In June 2015 he acquired his Master’s Captain’s license and has worked until present as a captain one various boats from 65-90 feet navigating the Eastern USA coast, throughout Florida including the Keys, Nassau Bahamas and the Exuma island chain.