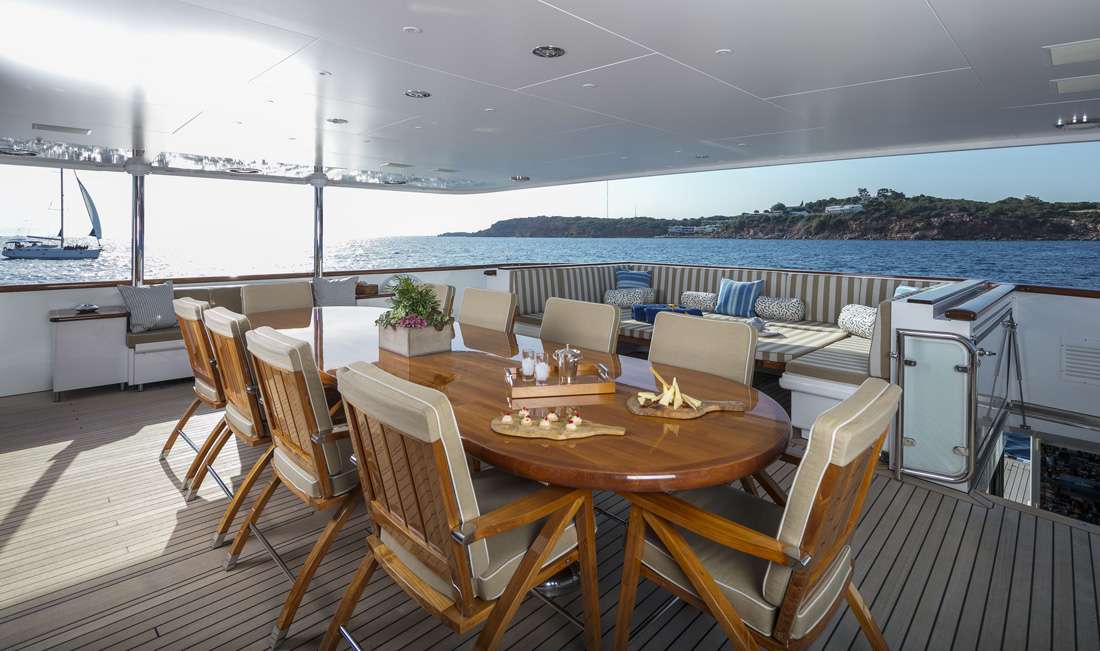 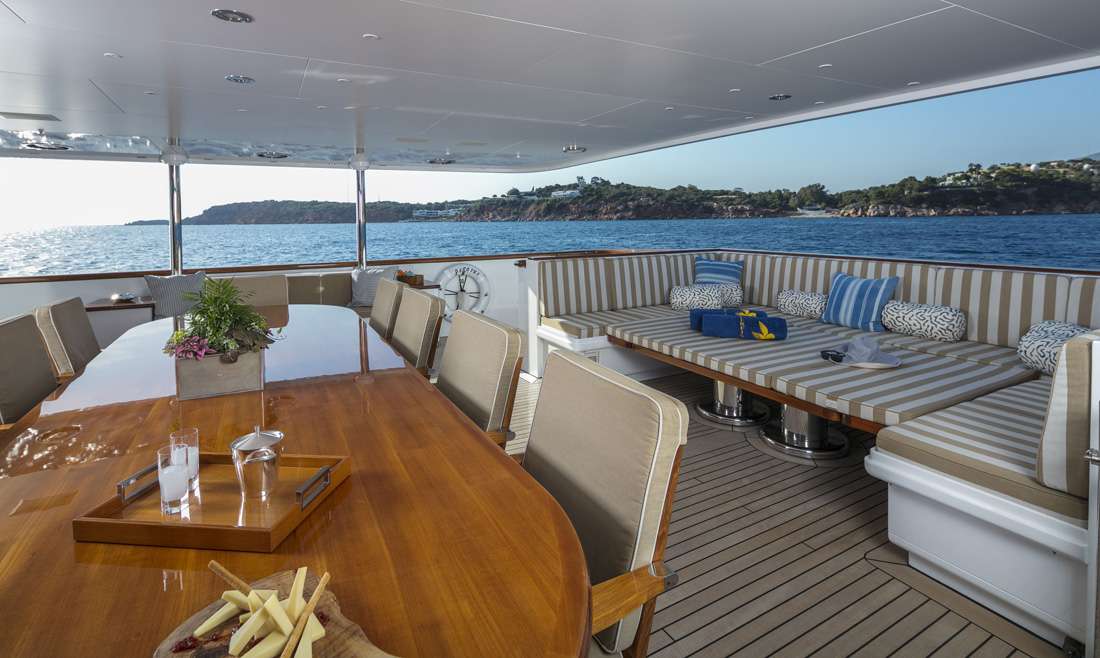 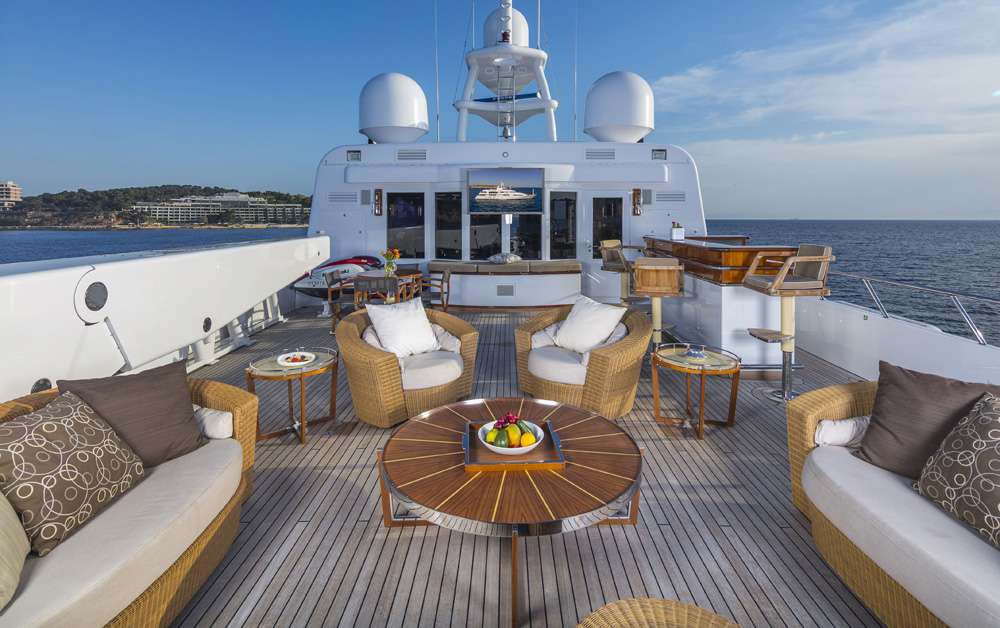 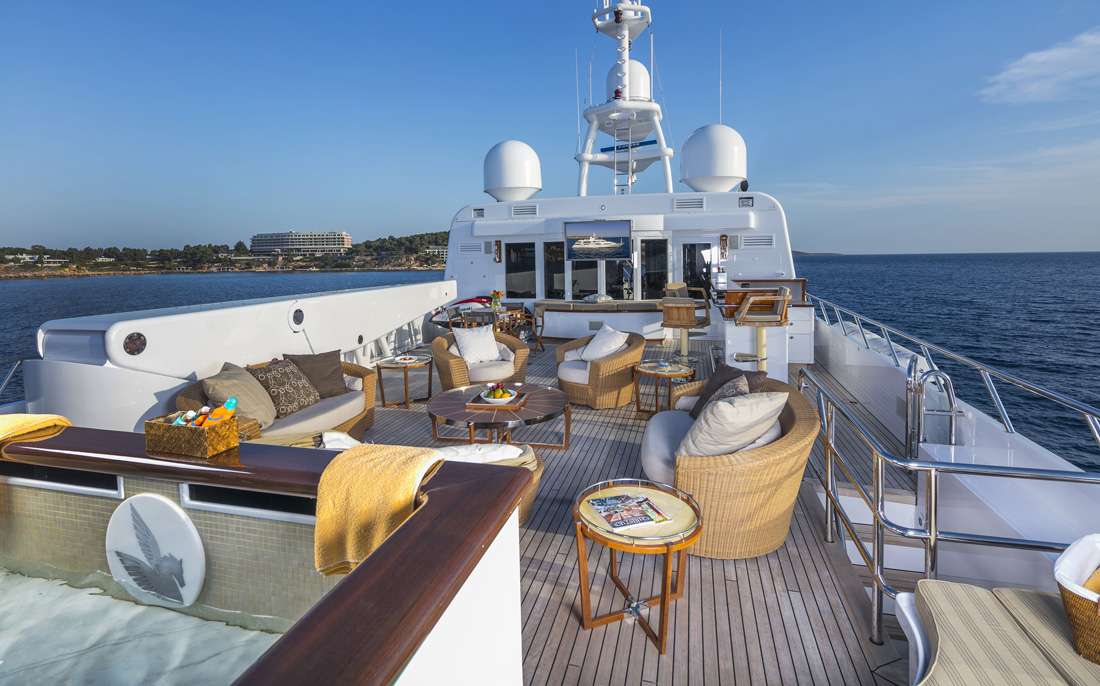 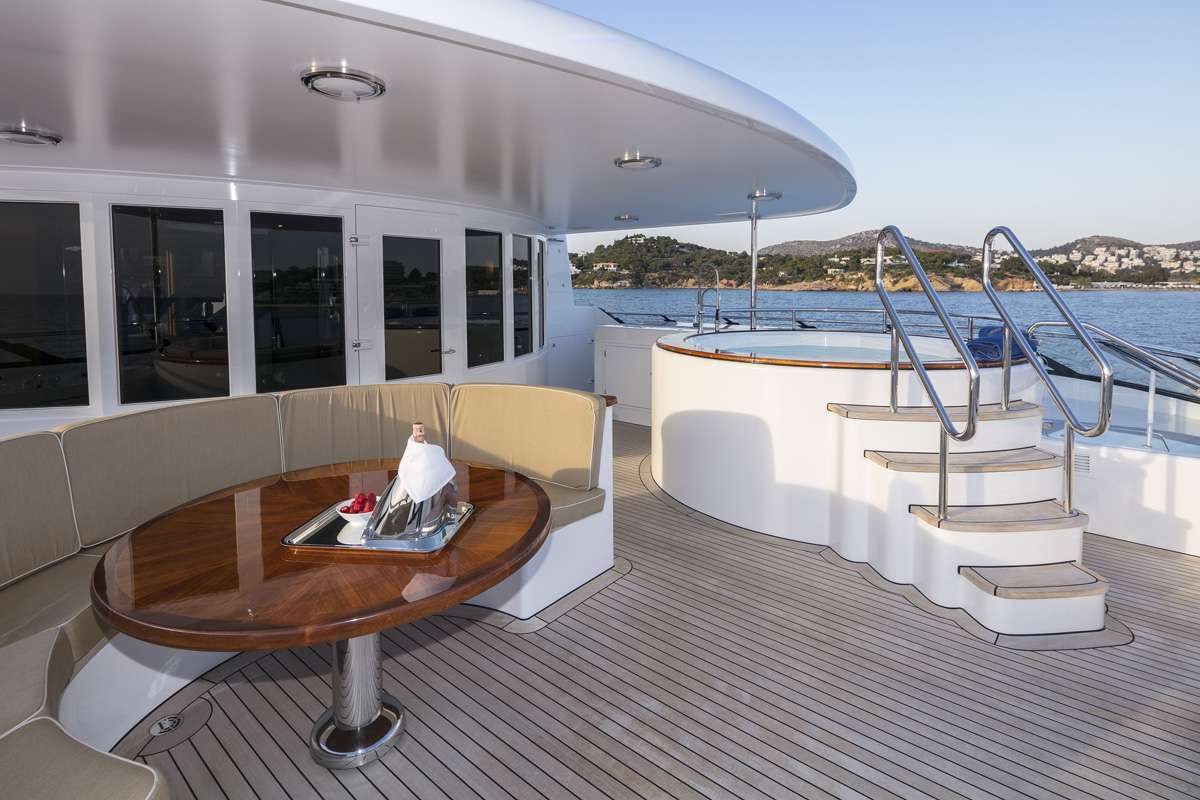 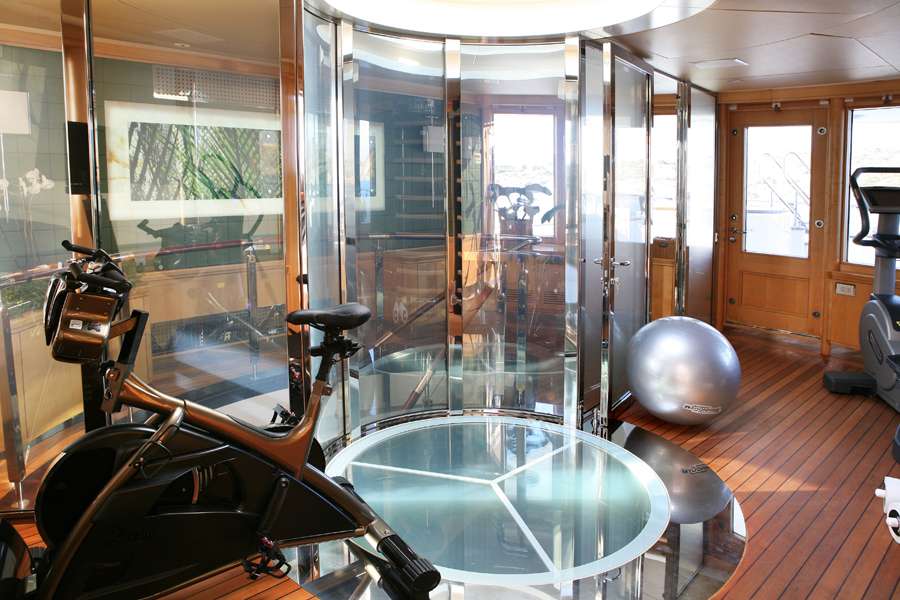 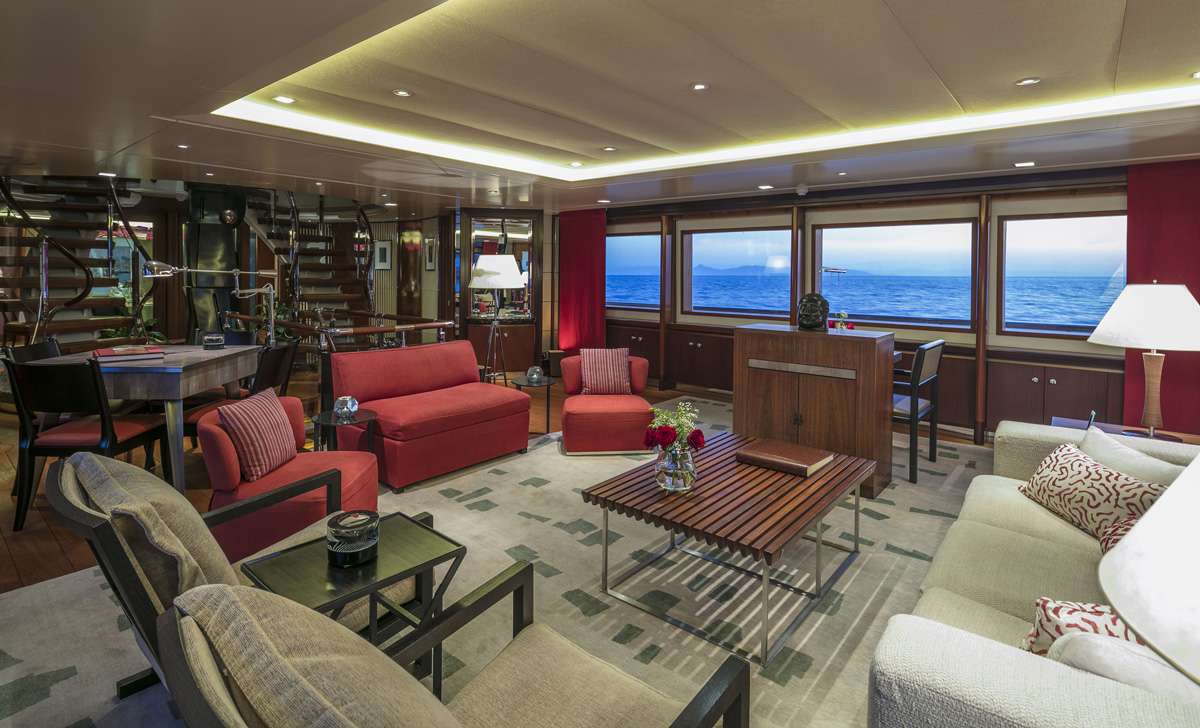 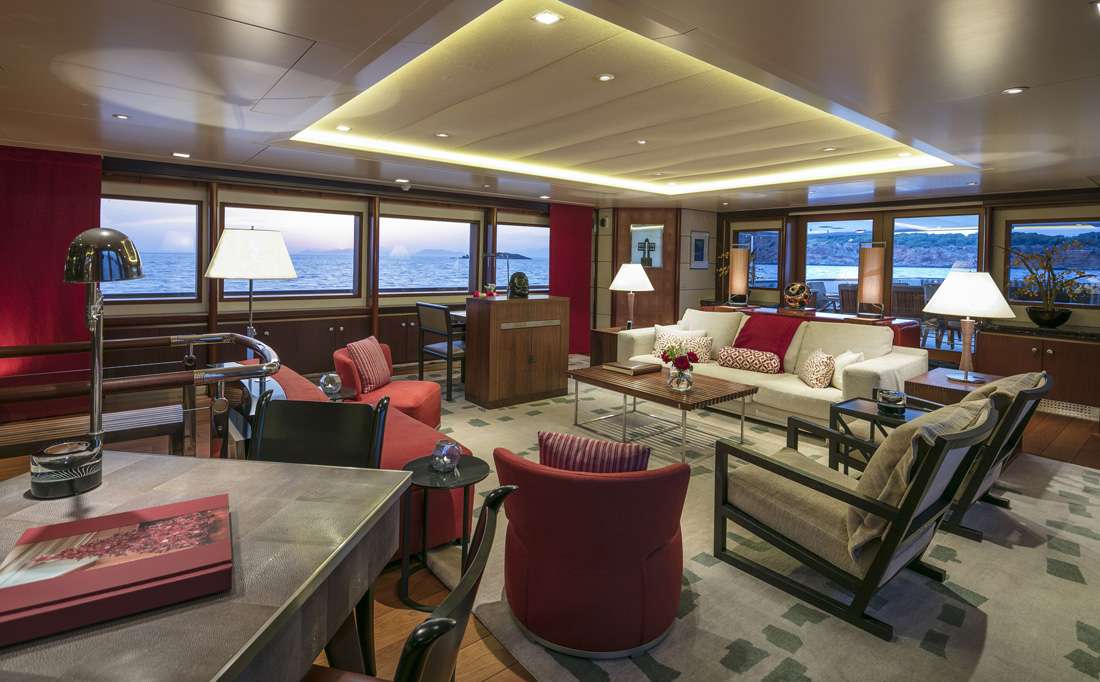 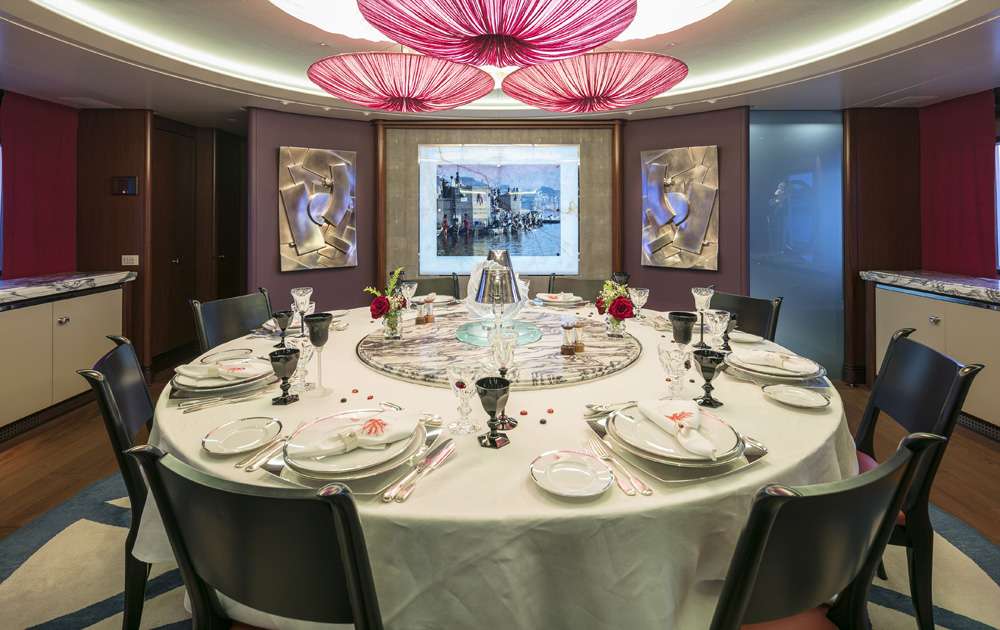 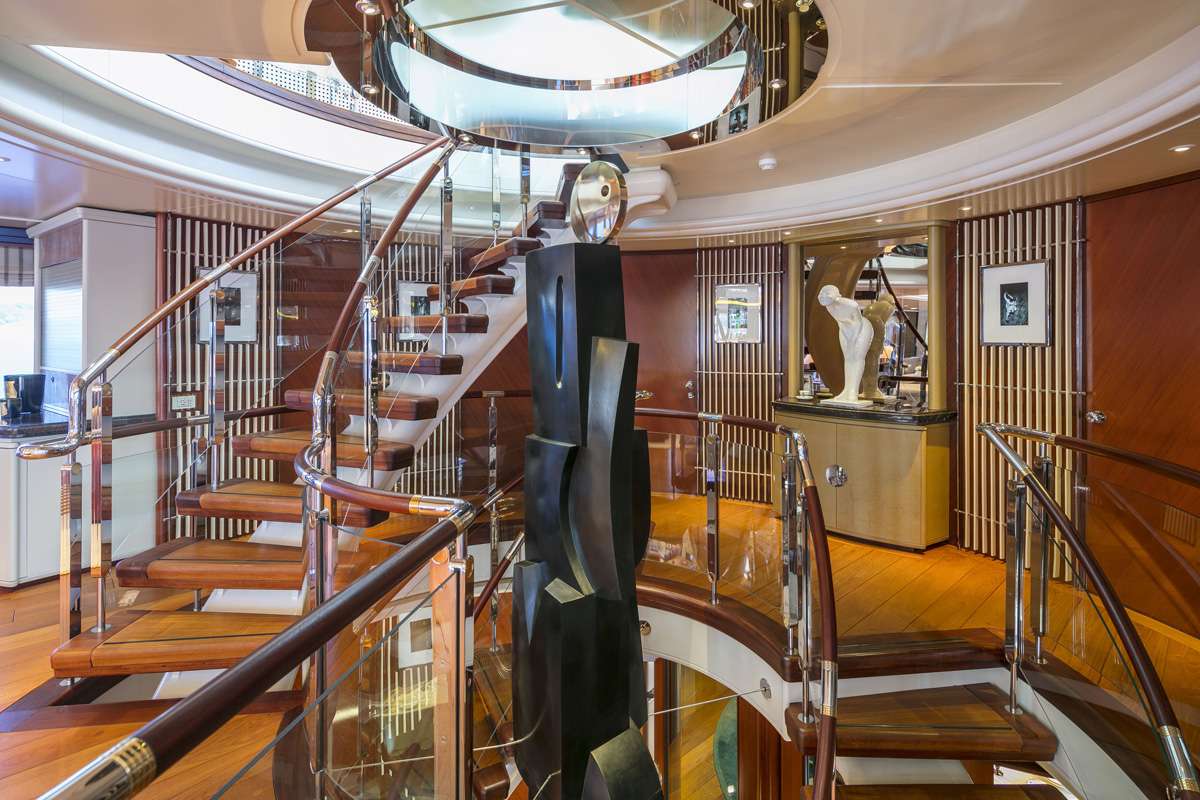 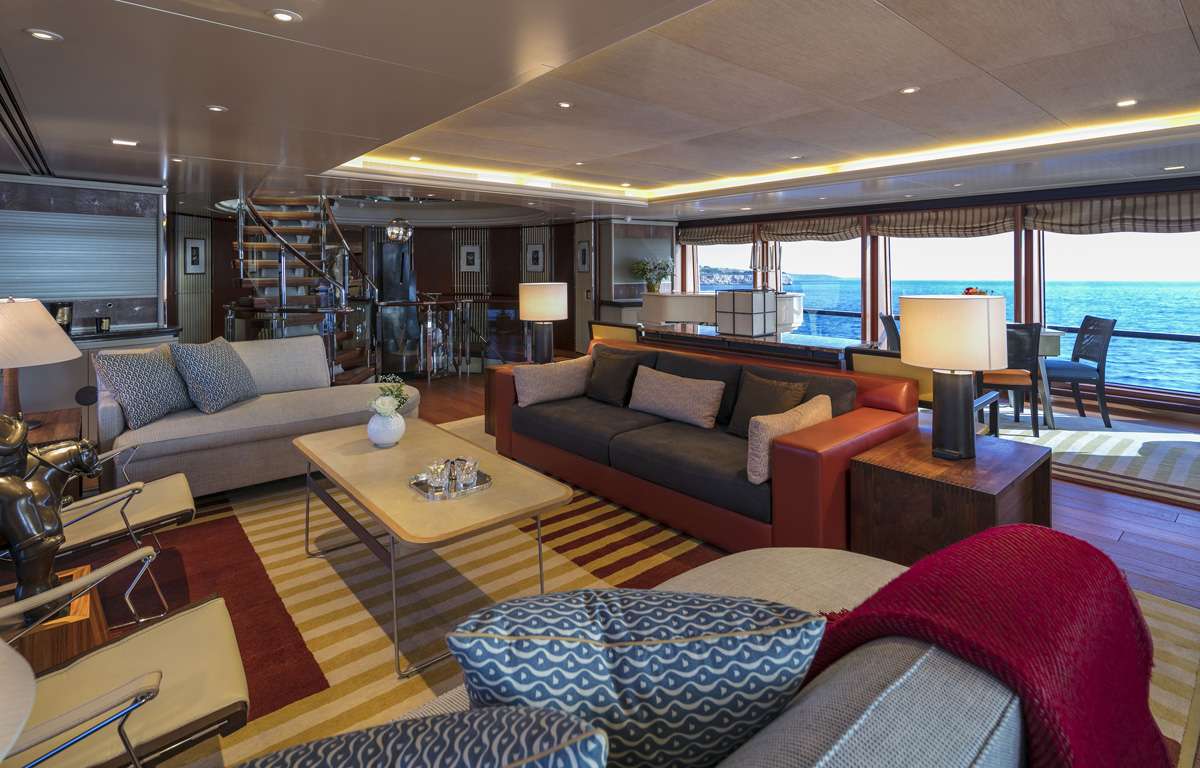 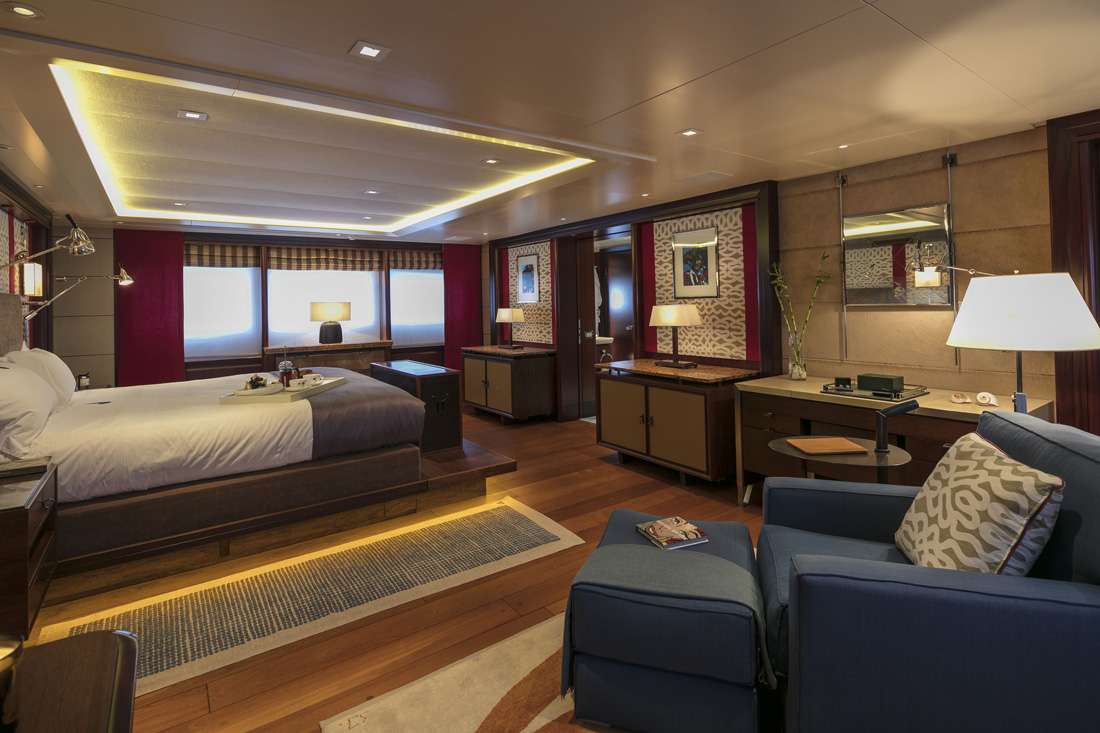 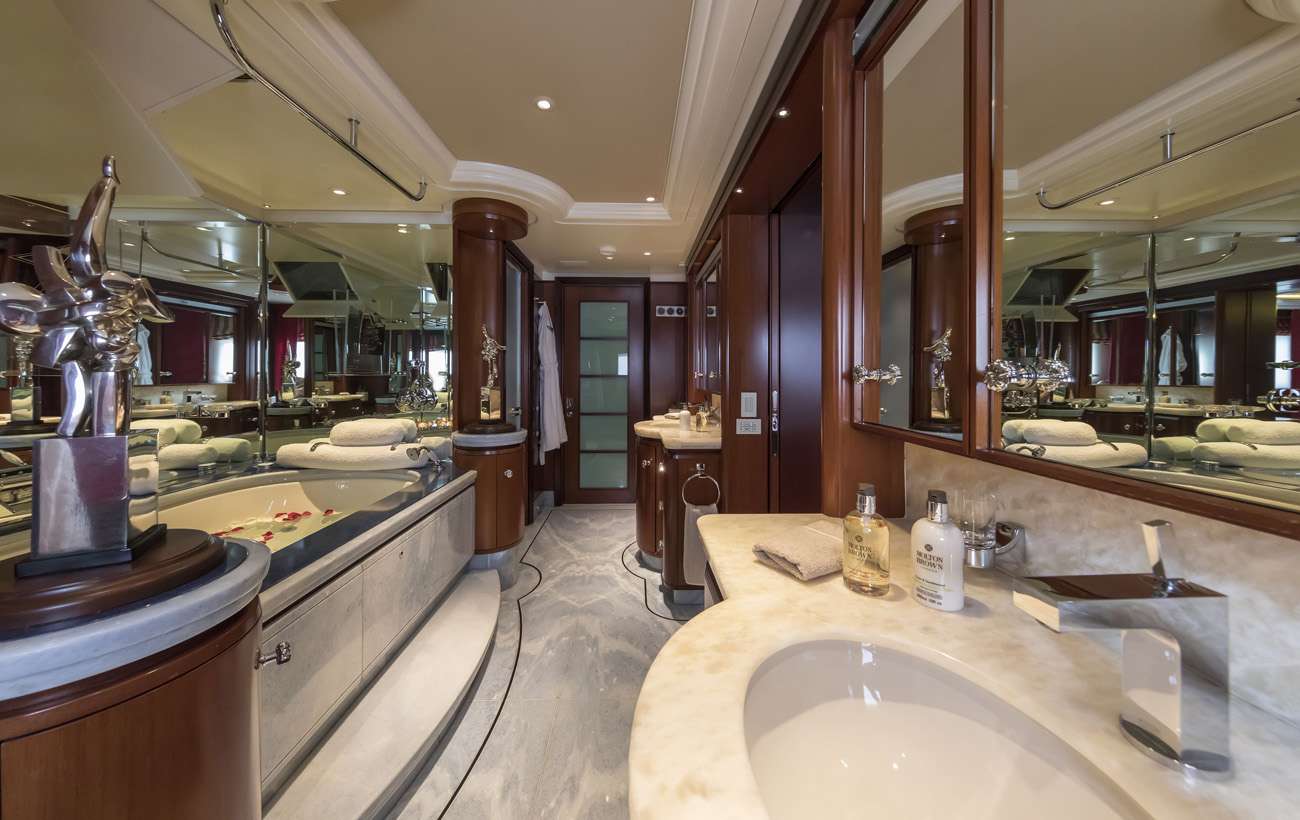 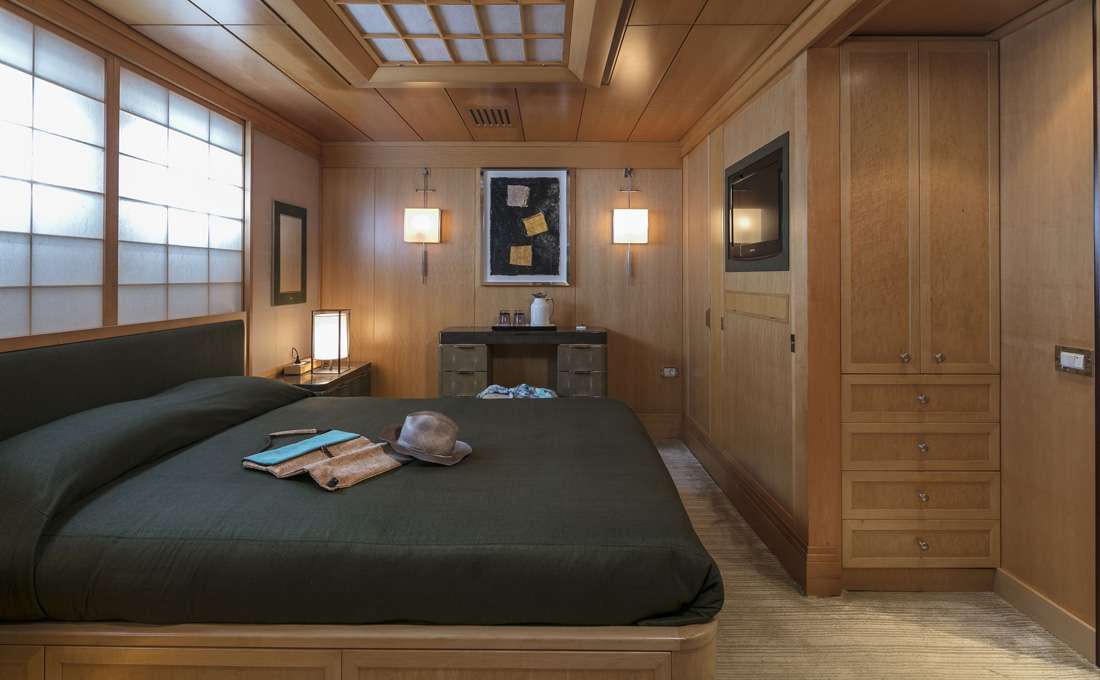 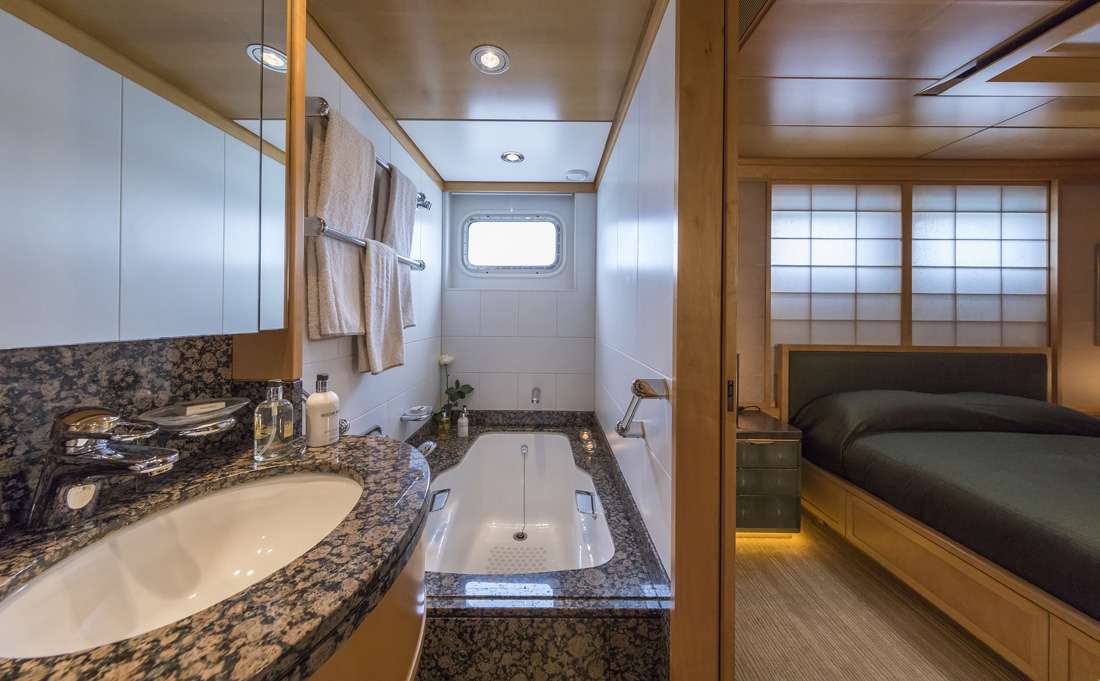 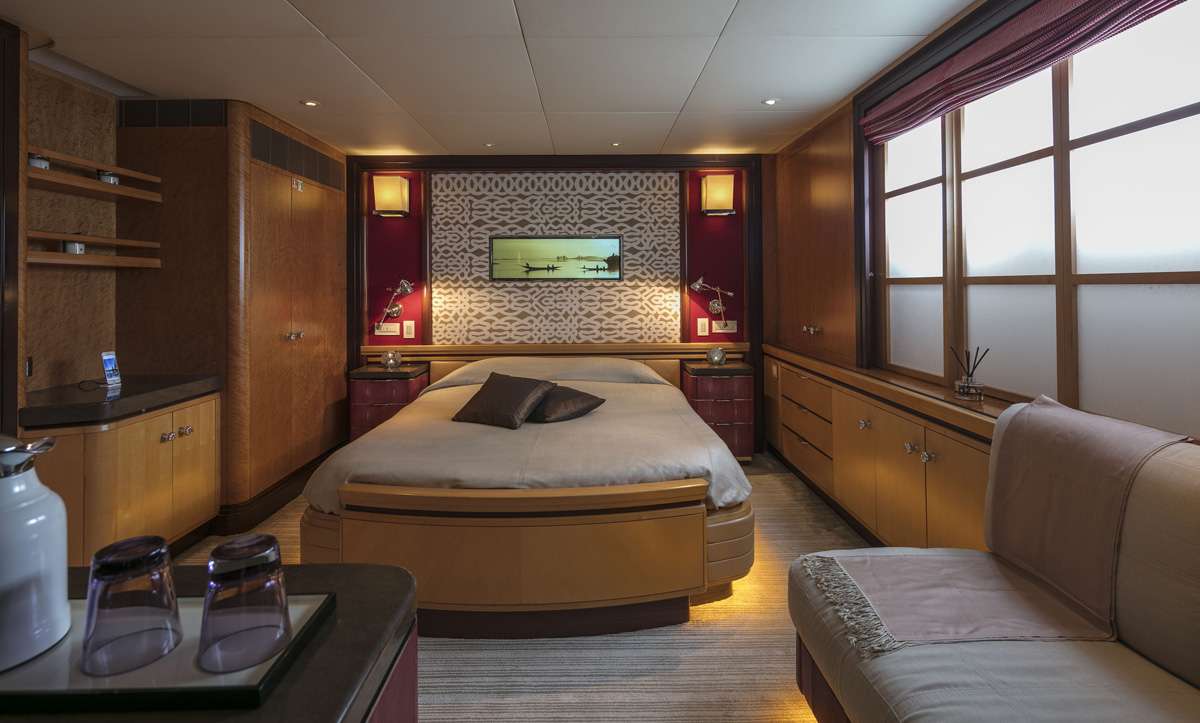 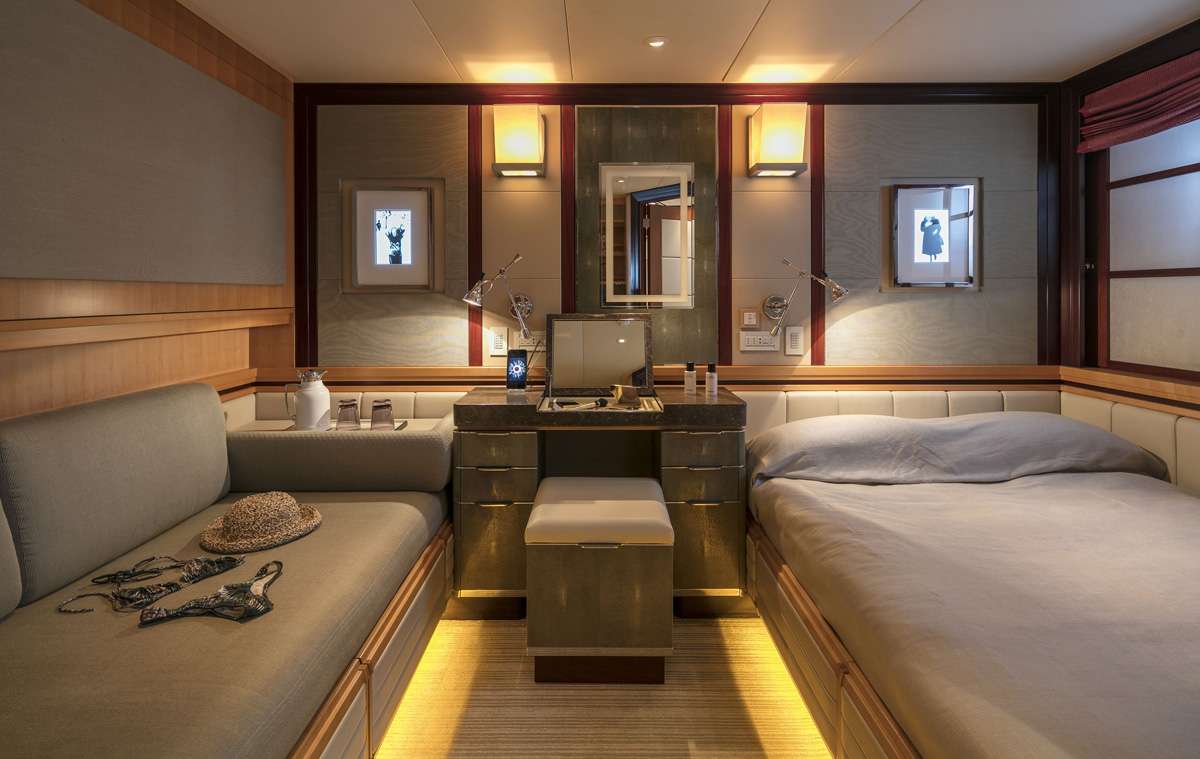 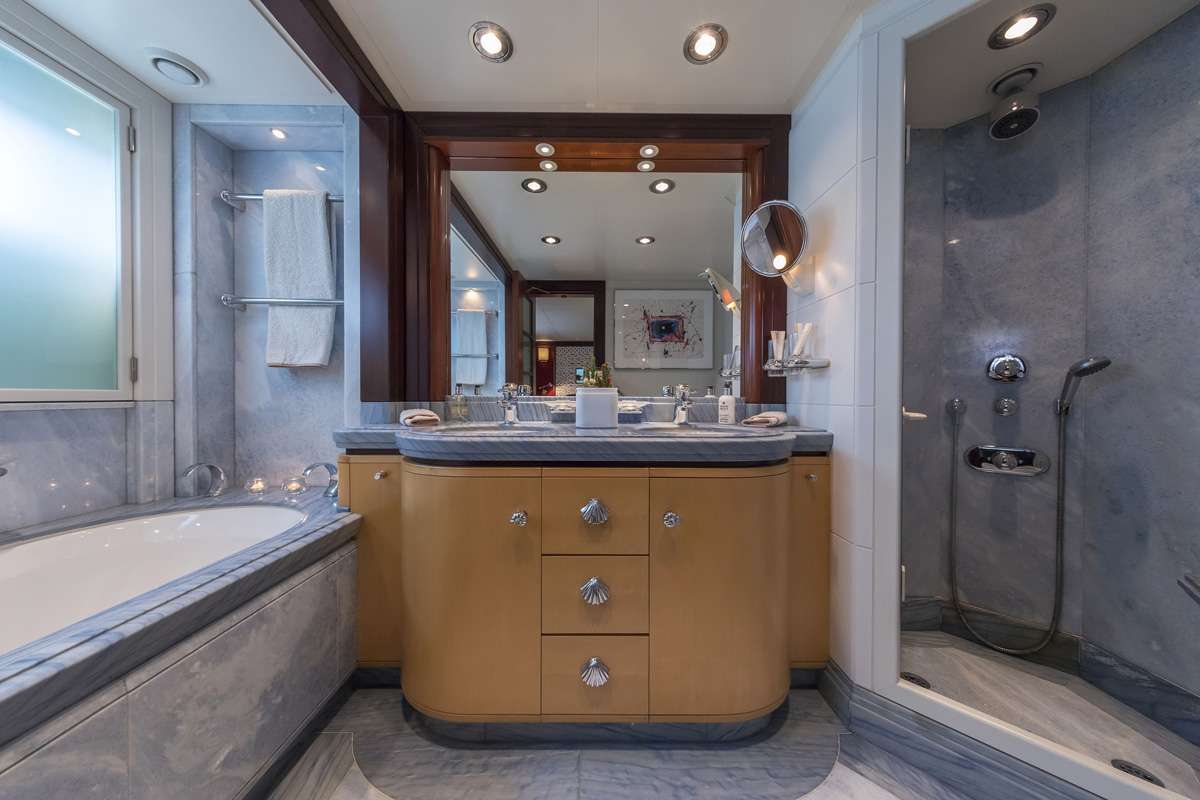 Stelios graduated from the ‘’Merchant Marine Academy of Aspropirgos’’, Athens and holds a Captain A’ Class Diploma. Being young, energetic and enthusiastic he began his career in 1998 on board passenger vessels, 2006 when he joined the yachting industry working on board 26m DIMEVA and 35m KAPPA. He joined PEGASUS in 2010 as Chief Mate and is now an exceptionally competent Captain always putting the clients’ needs first. Stelios speaks fluent English and enjoys travelling, sailing, watching and playing soccer.

Kostas graduated from the ‘’ Merchant Marine Academy of Preveza’’ and holds a Captain C Class Diploma. He began his career at sea working on tankers and passenger ships. He joined the yachting industry at 2013 working various yachts as Captain such as 33m Kuriakos and 24 m Amoraki. He is joined Pegasus in 2017. He is a really energetic and enthusiastic person ready to provide his assistance at clients needs. Kostas speaks English, Spanish, and Portugese.

Kostas is an experienced engineer with over 16 years at sea working on tanker ships and yachts such as 33 m IF, 36 m POLLUX and 42 m JAAN . Kostas has been in yachting industry for over 10 years and brings a great deal of experience and knowledge to ensure the smooth operation of the yacht. Kostas speaks English and likes water sports.

Andreas joined Pegasus at the end of 2015. He began his career at sea working on tankers. He holds an Engineer Class C’ diploma. Andreas speaks English and likes sailing, music and watching movies at his spare time.

Christos has worked for the same Owner since 2000.During these past 18 years he has acquired a lot of experience while working on the Owner’s previous yachts. Christos likes water sports and speaks English.

Marios has been working on yachts since 2014 and joined Pegasus in 2017. Marios is a certified open water lifeguard,with working experience on yachts such as 50 m Toy – A and 52 m Ouranos. Marios likes swimming and fishing at his free time

Mayang is an experienced seaman. He joined PEGASUS in March 2011.He is a very agreeable person with always a smile. Mayang speaks English and likes fishing and basketball

Jack has gained his experience while working on passenger ships and yachts. He joined PEGASUS in June 2009 and speaks English. Jack loves fishing and watching basketball

Dimitris enters yacht industry since 2014 and joined Pegasus in 2017. Dimitri speaks English and like all kinds of water activities.

Alaa has worked for the Owner for over 20 years and is always conscious of the guest’s well being and needs. He is always ready to lend a hand and to arrange for cocktails or a special event during a charter. He is a very keen photographer in his spare time and is happy to capture the guests memories while on board. Alaa speaks fluent English.

Lia has gained her experience while working on passenger ships and then joined Pegasus in 2009 .She is very agreeable, always with a smile and very professional! HEr specialty is making delicious cocktails! Lia speaks English.

Arnold has been working for the Owner for 8 years and previously worked on cruise ships. He is a diligent member of the crew. Arnold speaks English.

Nikos commenced his career as a Chef in five star restaurants and luxury hotels in 1996, building extensive knowledge and experience and expanding his horizons by exploring international cuisines ever since then. He shifted his career to the yachting industry in 2002, and combined his love and passion for the sea with his culinary expertise. Nikos is well grounded in international culinary techniques, skilled in unique procedures creating astounding meals for his guests, and is also a food and wine expert, an official Chevalieur member of the Chaine de Rotisseurs Association Mondiale de la Gastronomie club for the last 30 years. He has designed menus and dishes for multiple luxury restaurants & hotels, and his been awarded for his gastronomical creations at the Mediterranean Yacht Show Chef Competition in 2018. It is Niko’s first season onboard MY Pegasus and is looking forward to a successful season ahead, and preparing the most delightful meals for his guests. On his free time he enjoys experimenting in the kitchen, swimming, and reading. He speaks Greek, English and conversational French.

Stavros is a new comer on yachting industry but has experience from restaurants as well as 5 stars ΄΄Mykonos Blu Resort ΄΄ . Stavros is always ready to plan the food design in order to create a perfect match between the dish’s aspect and taste. Stavros speaks English