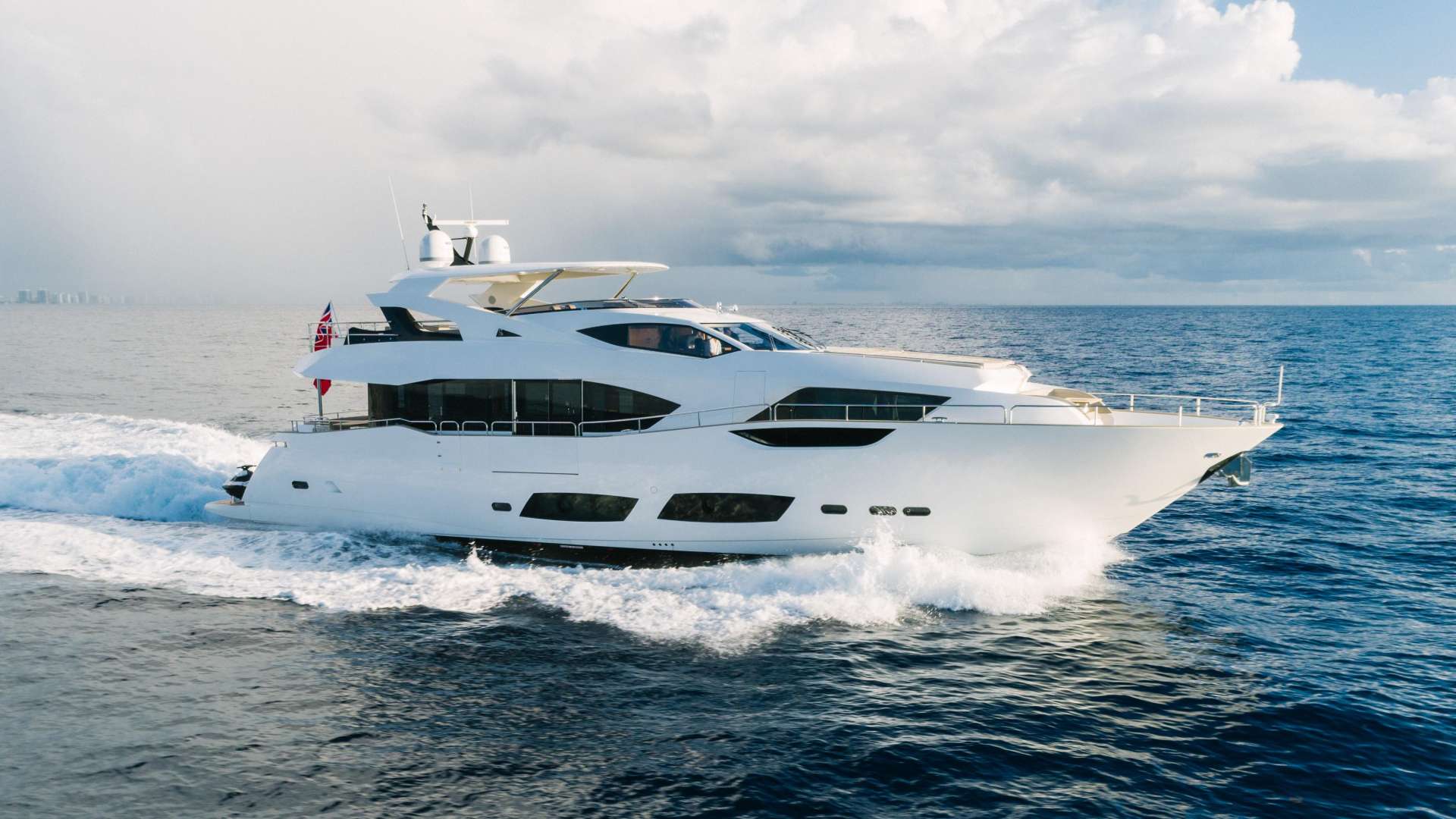 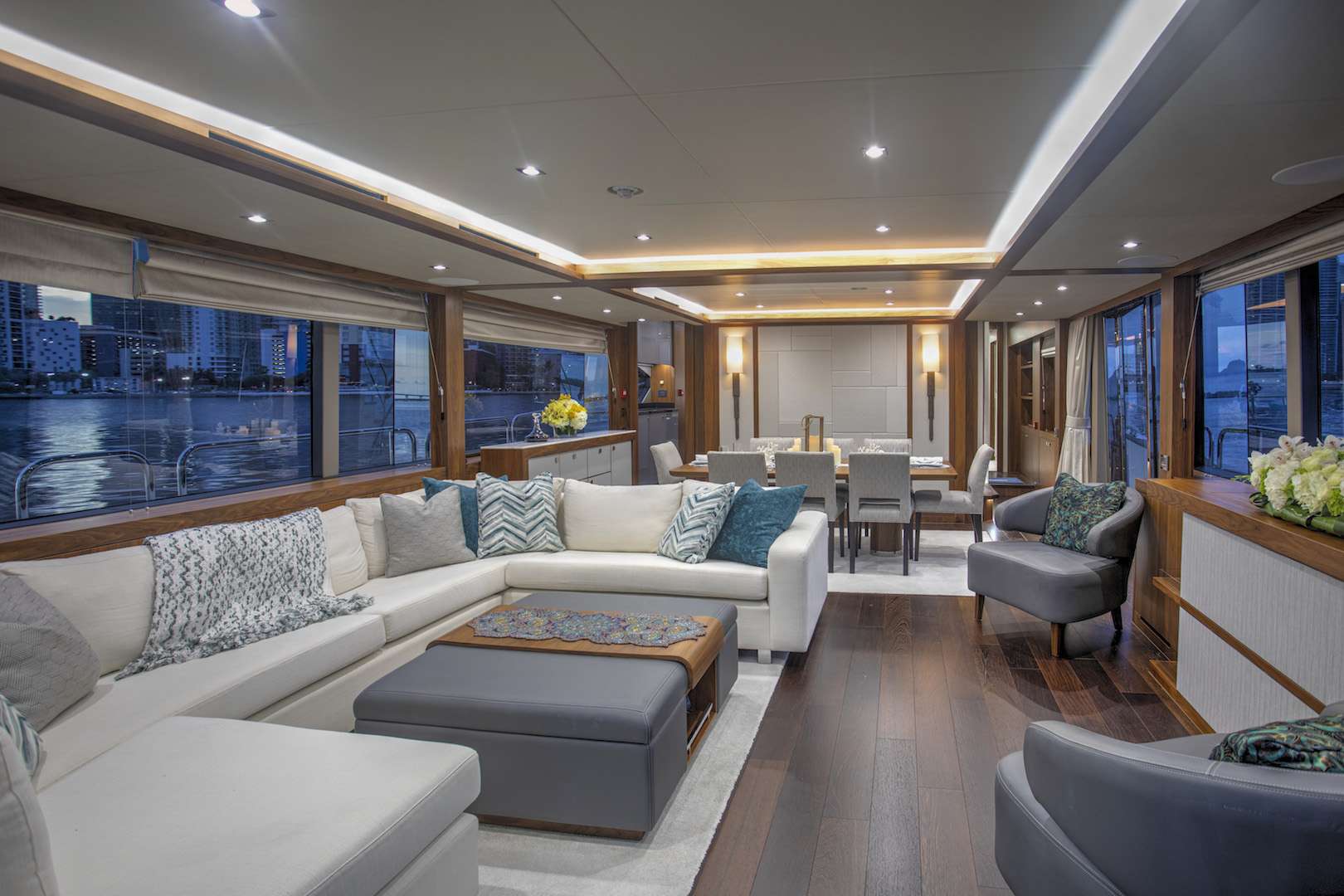 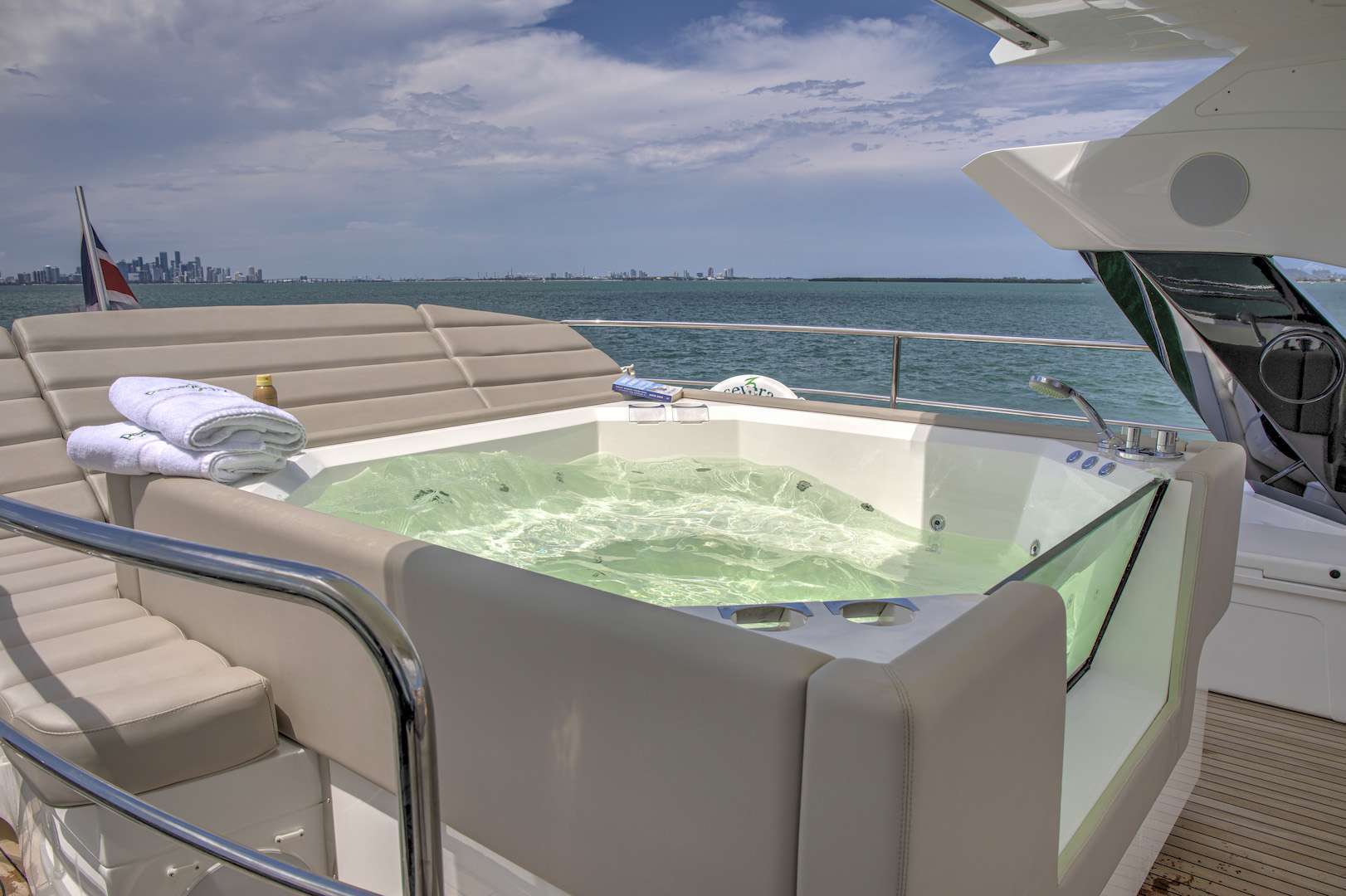 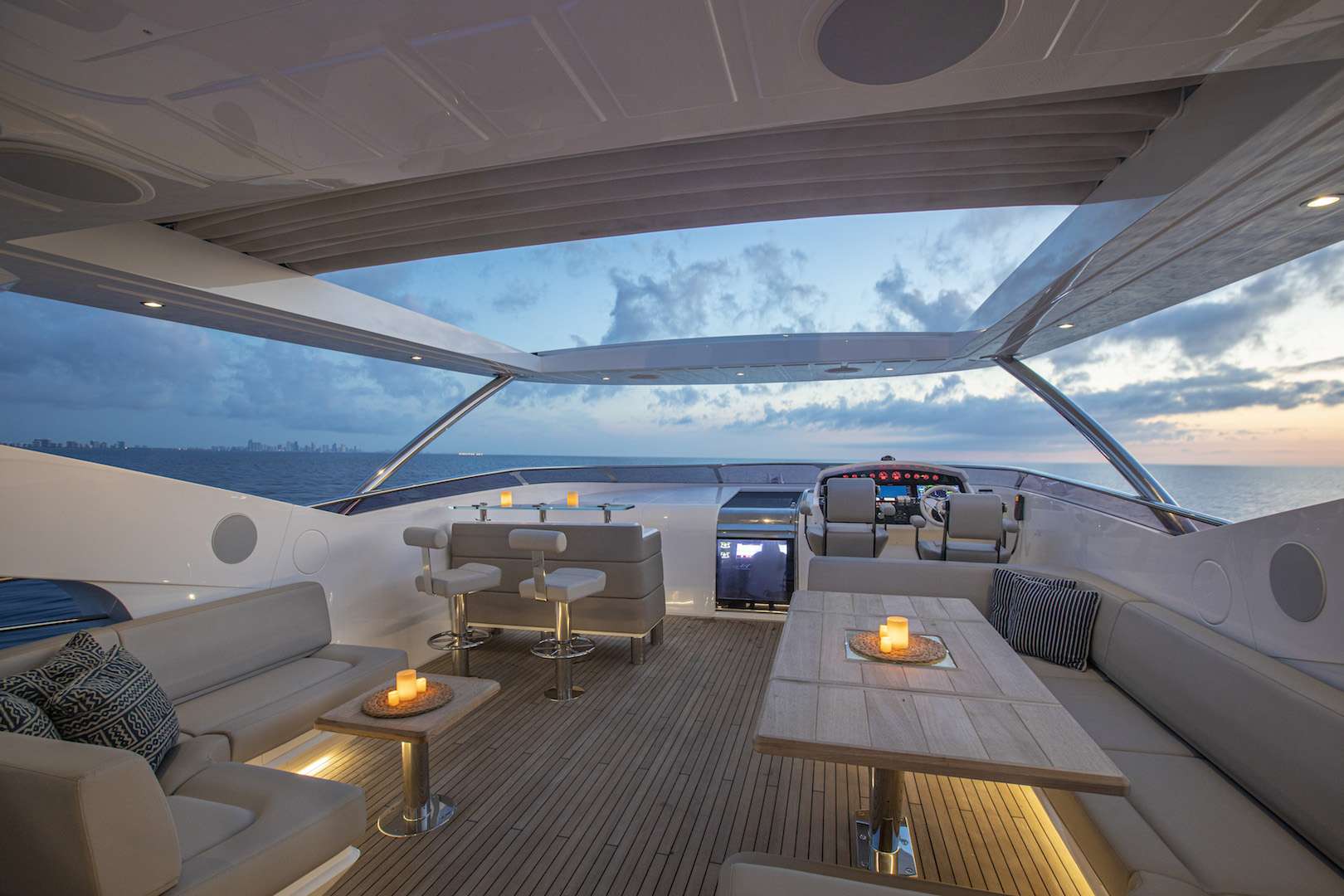 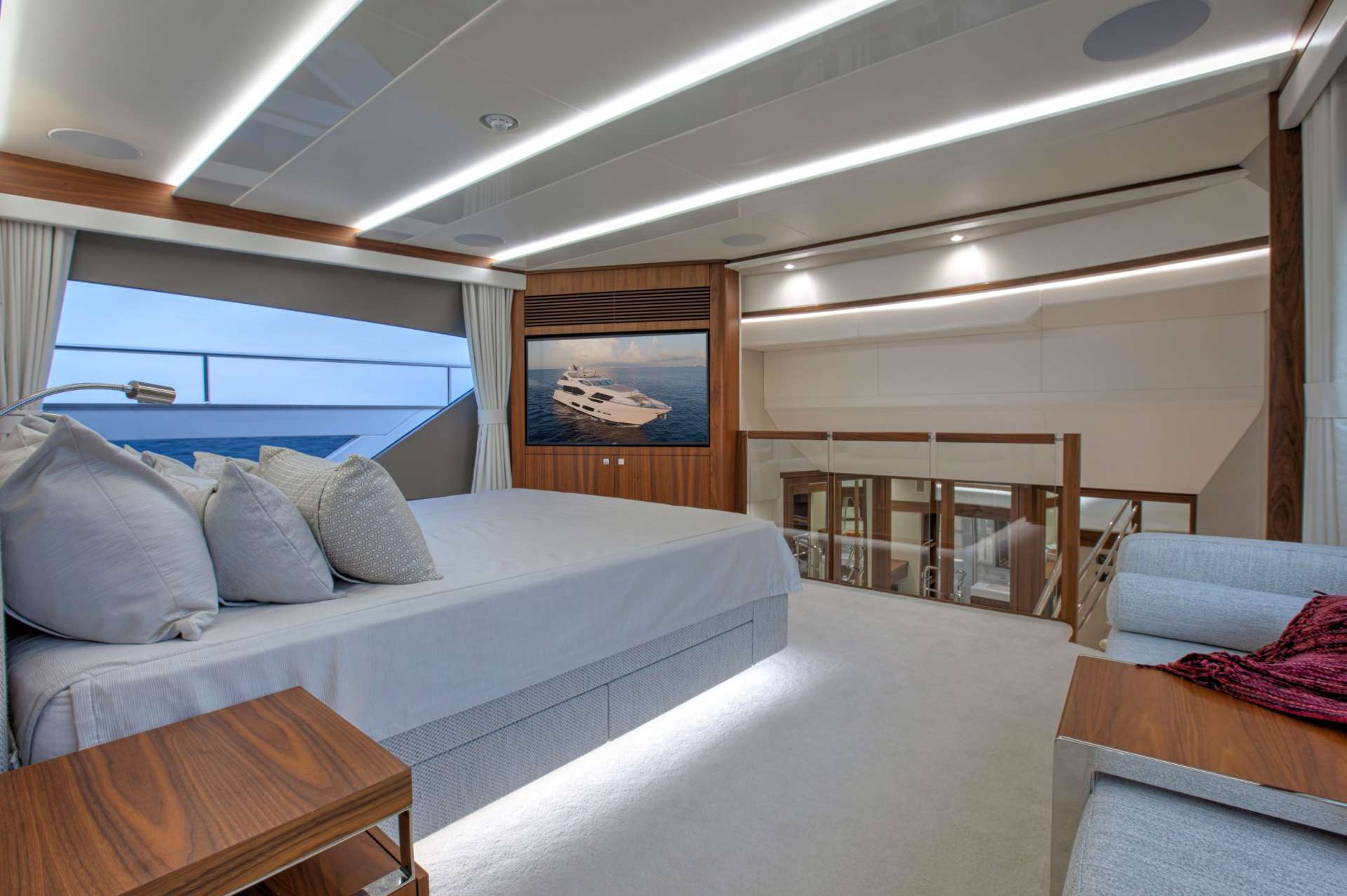 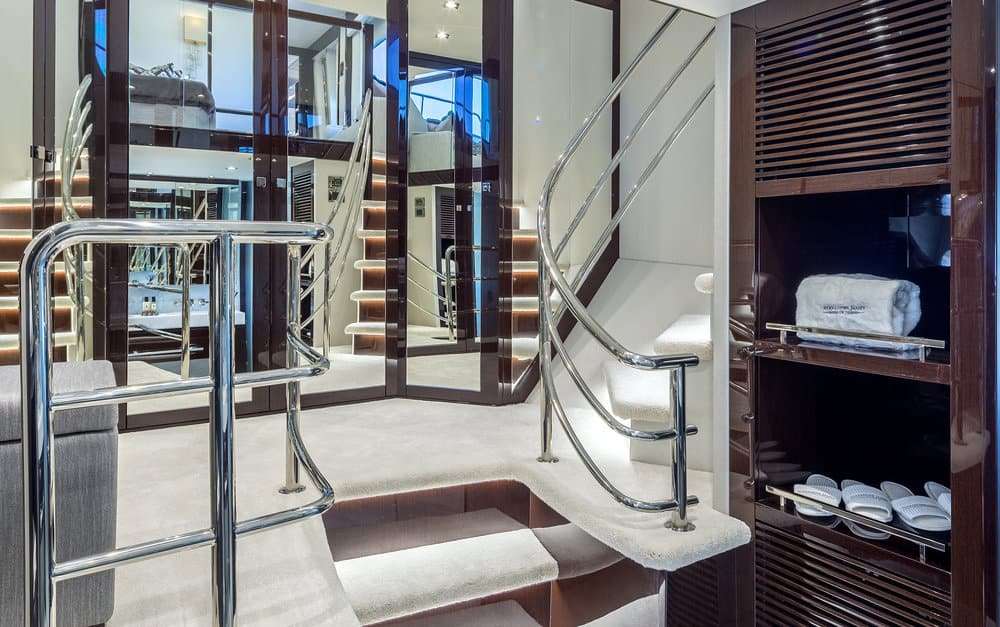 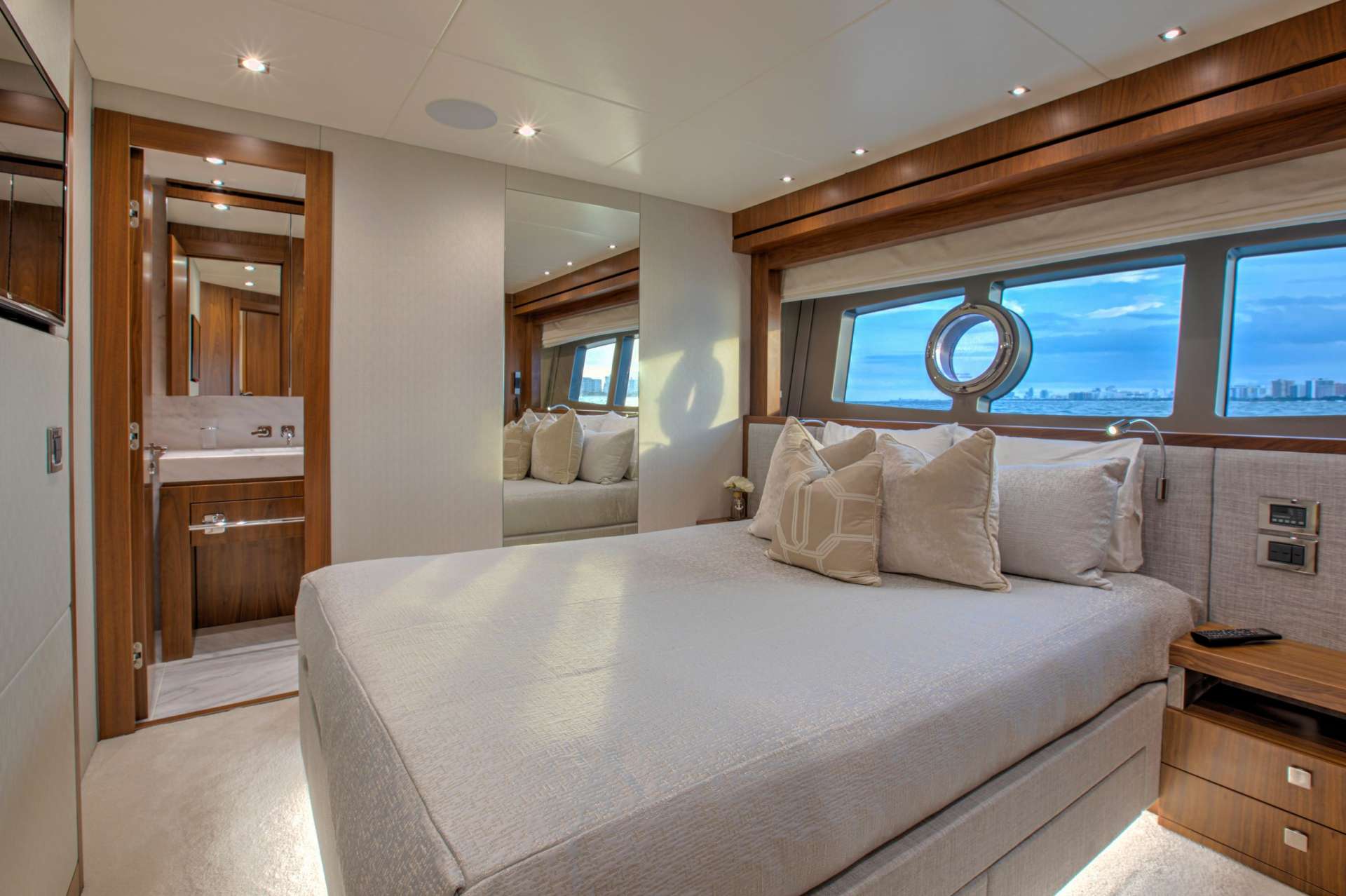 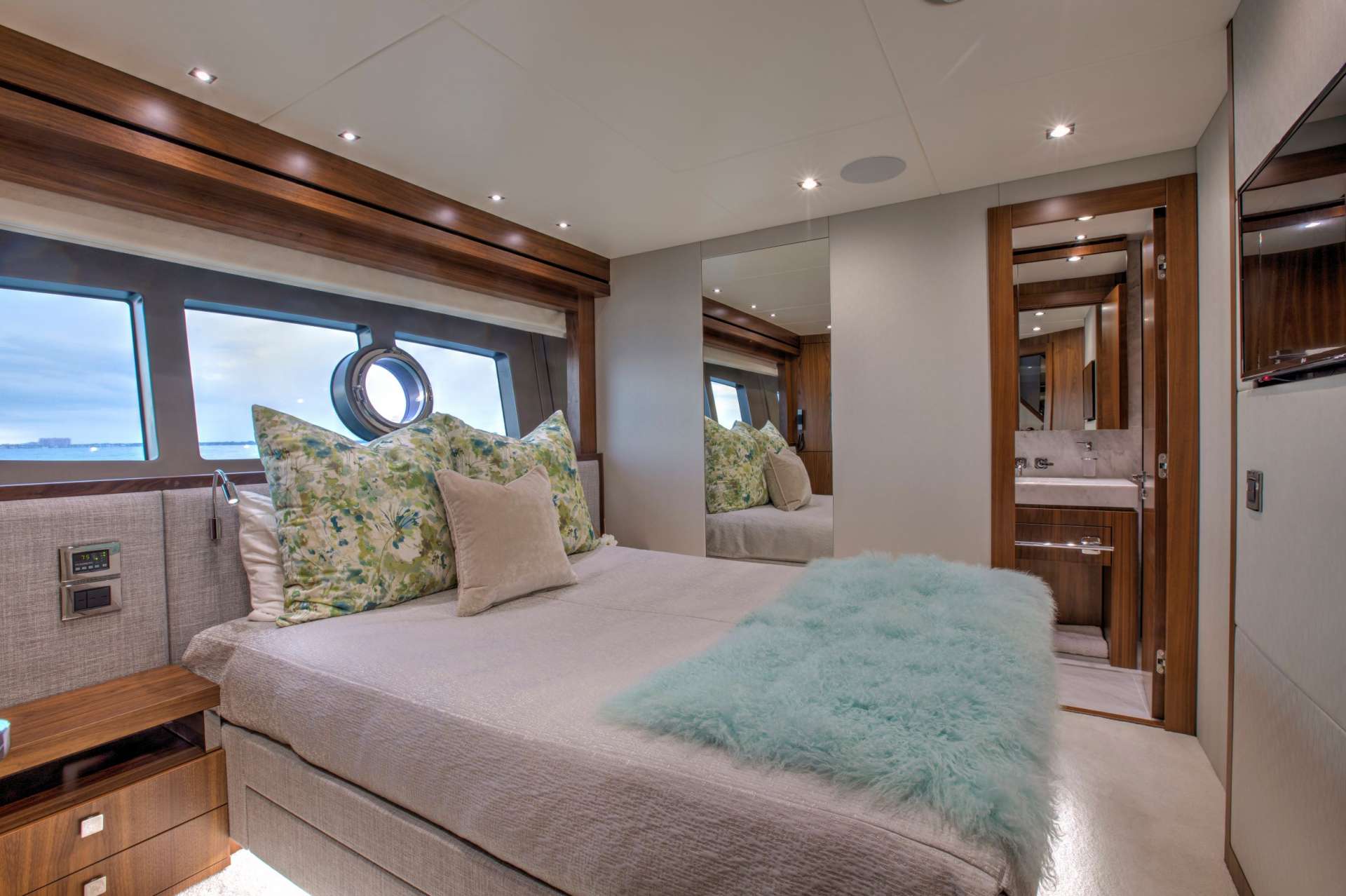 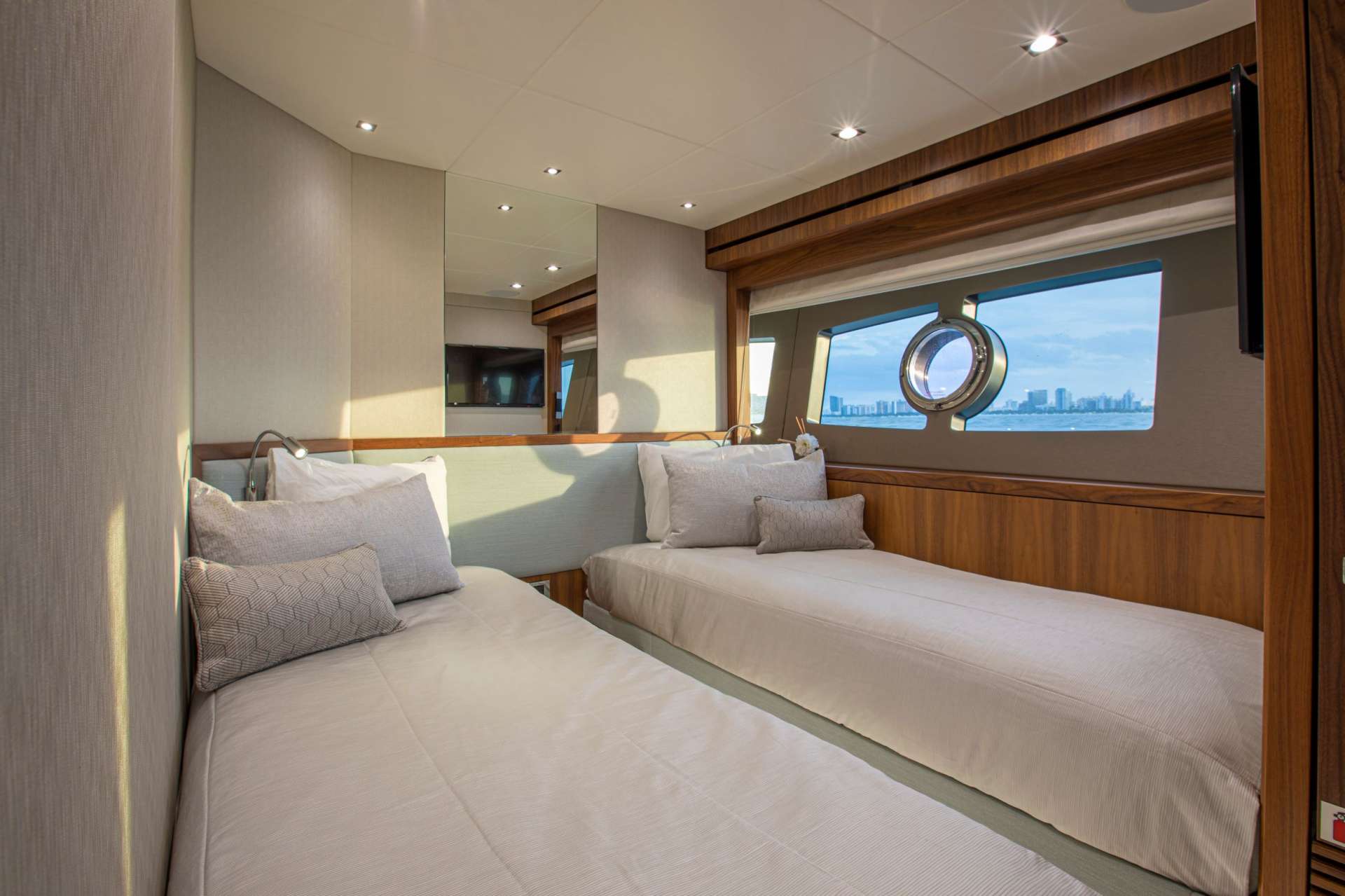 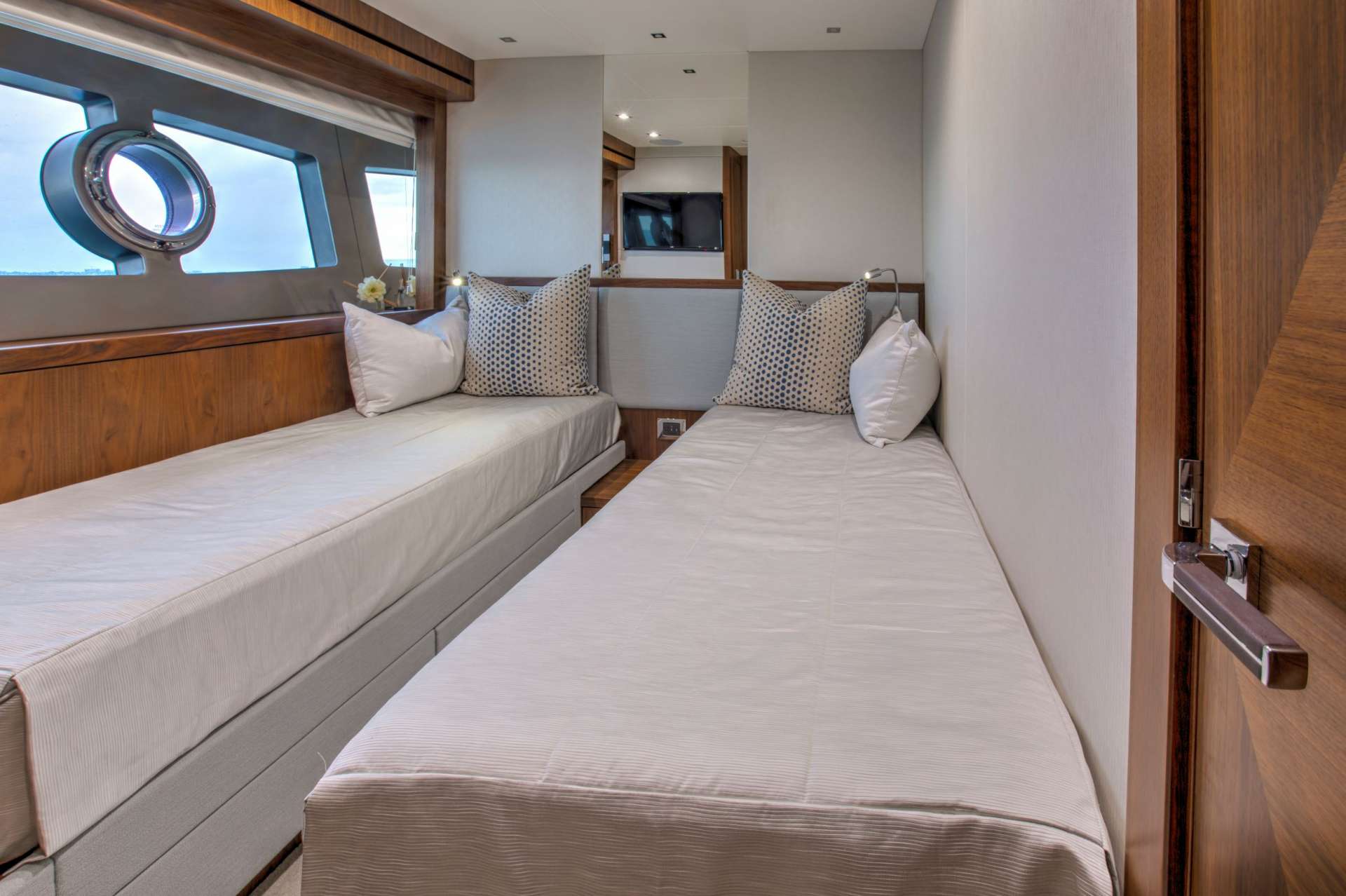 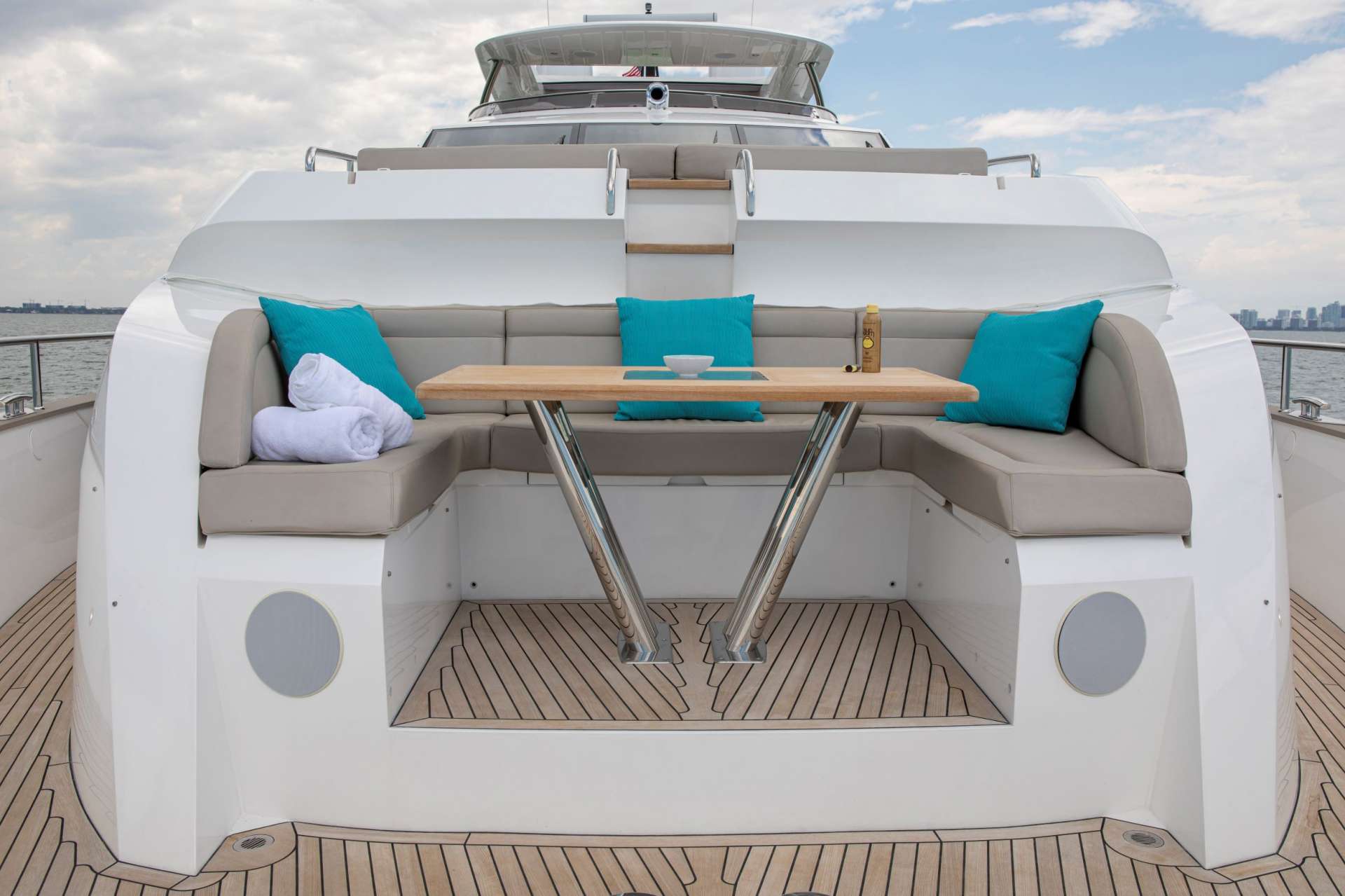 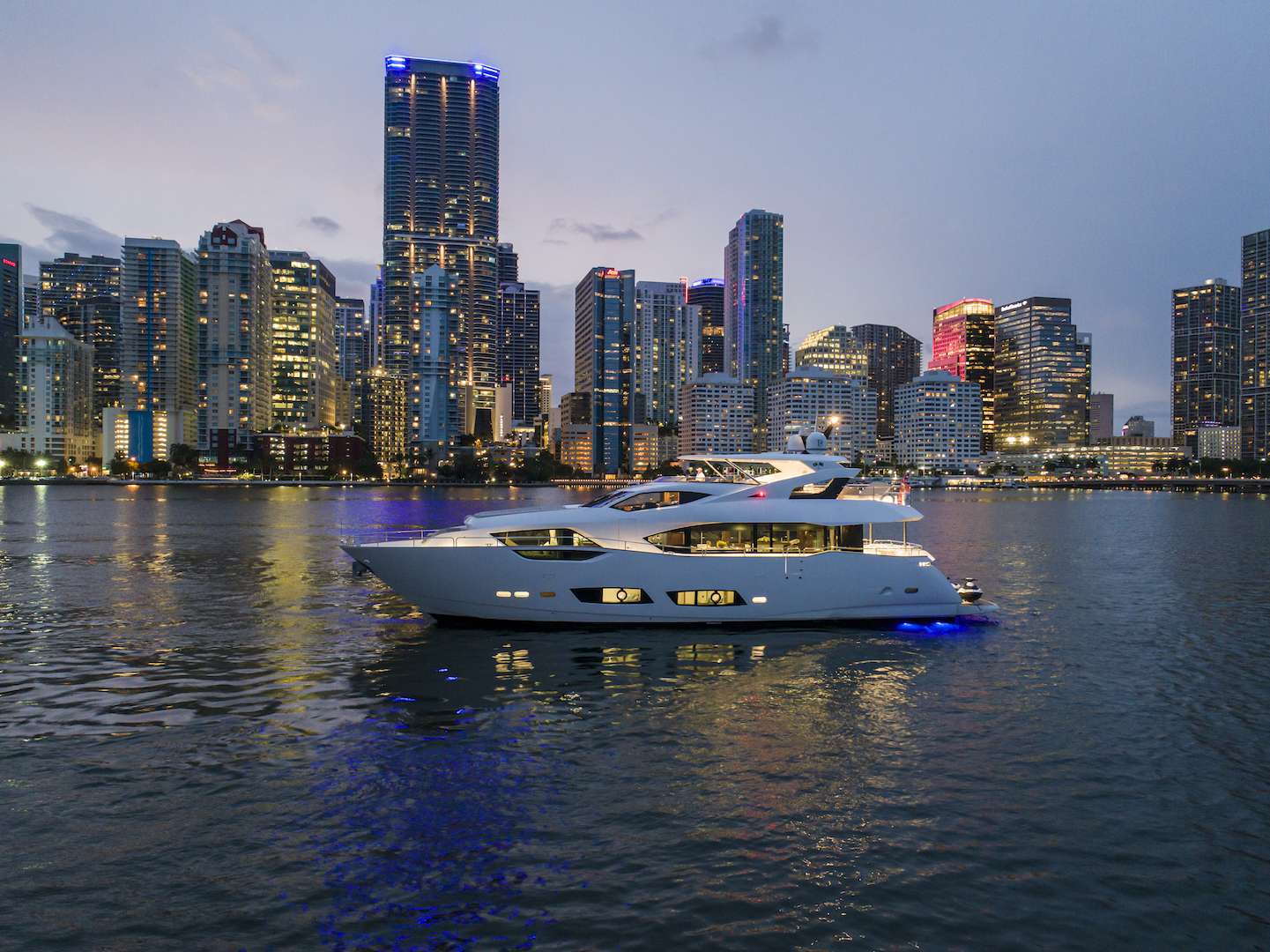 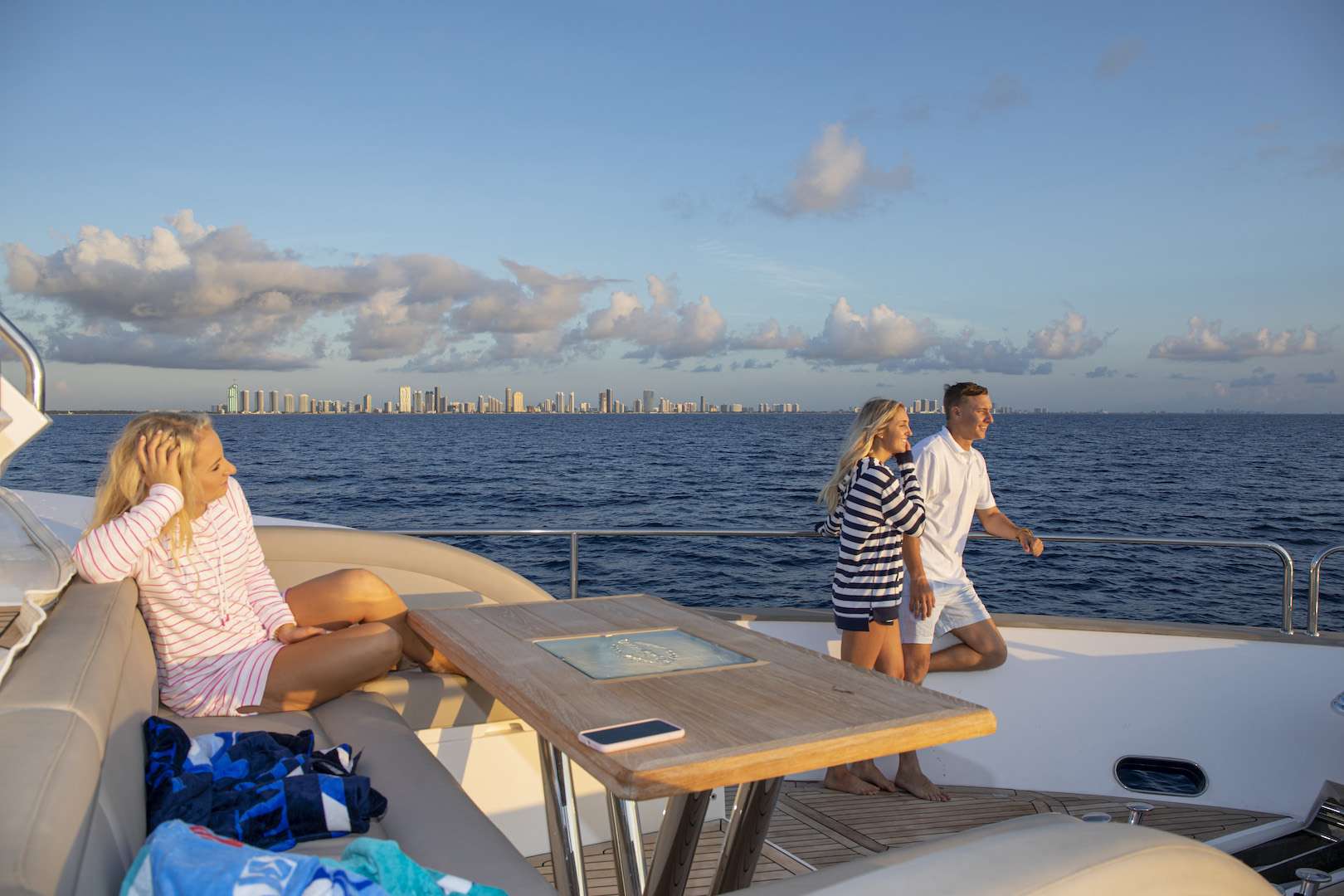 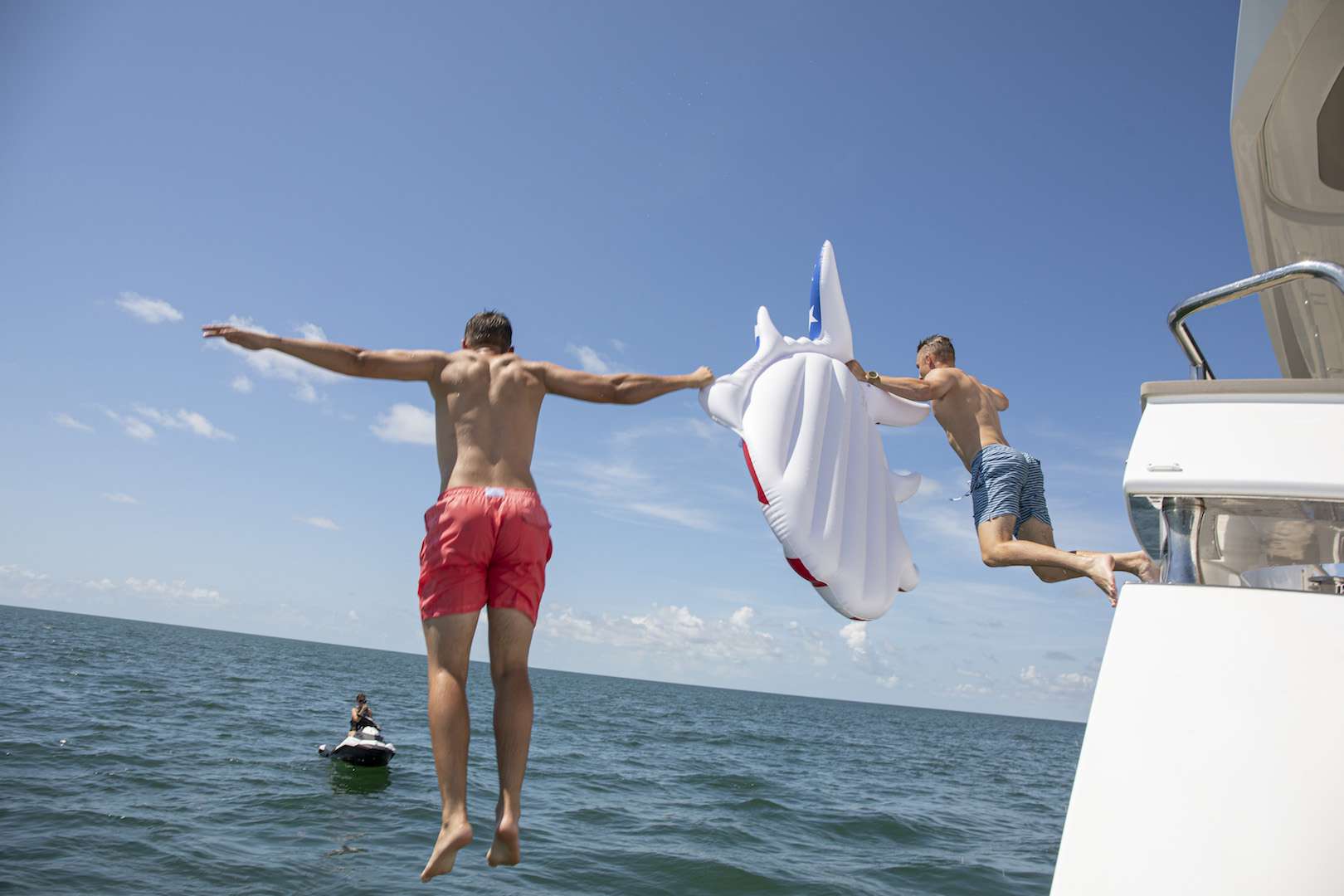 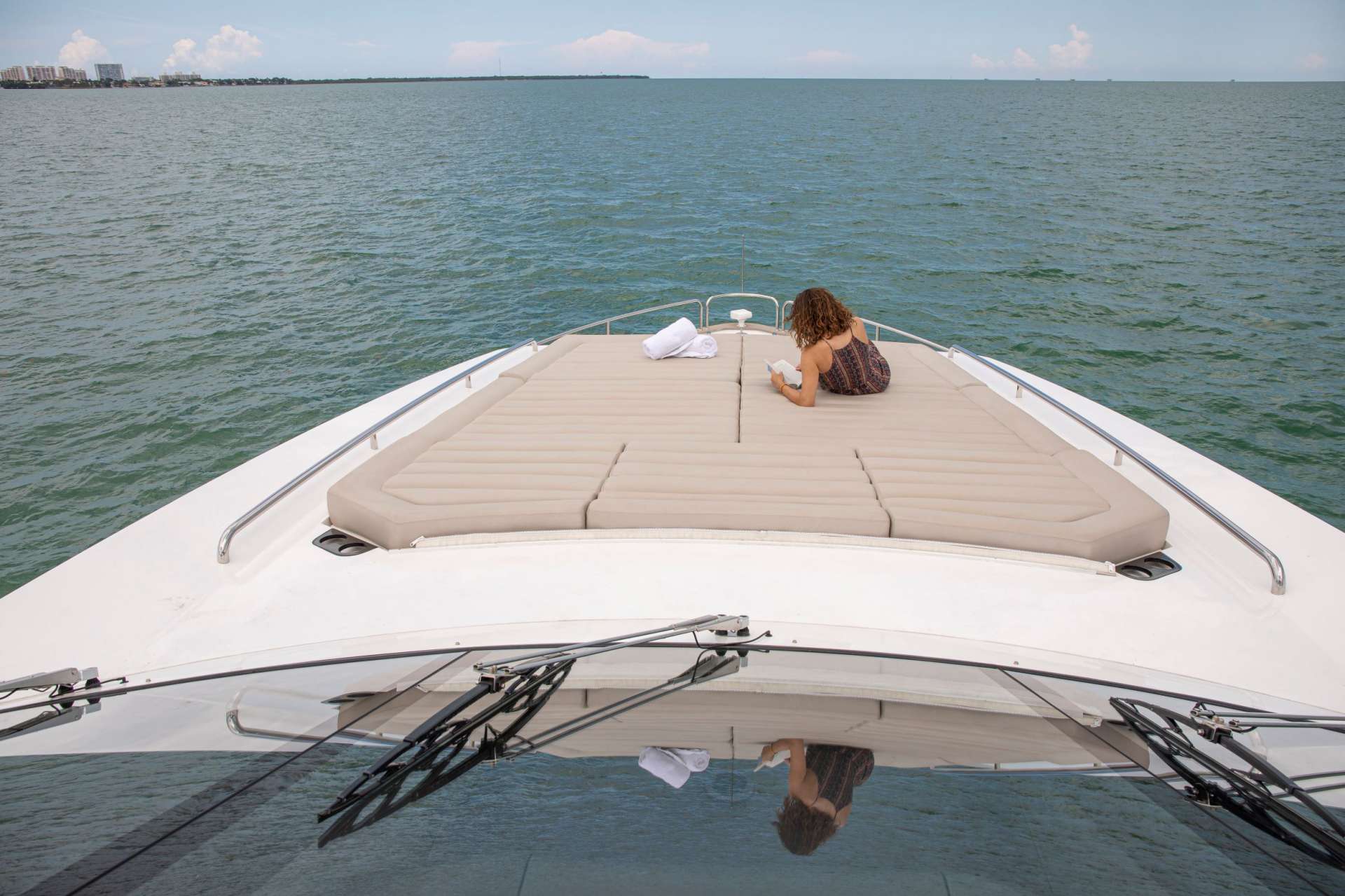 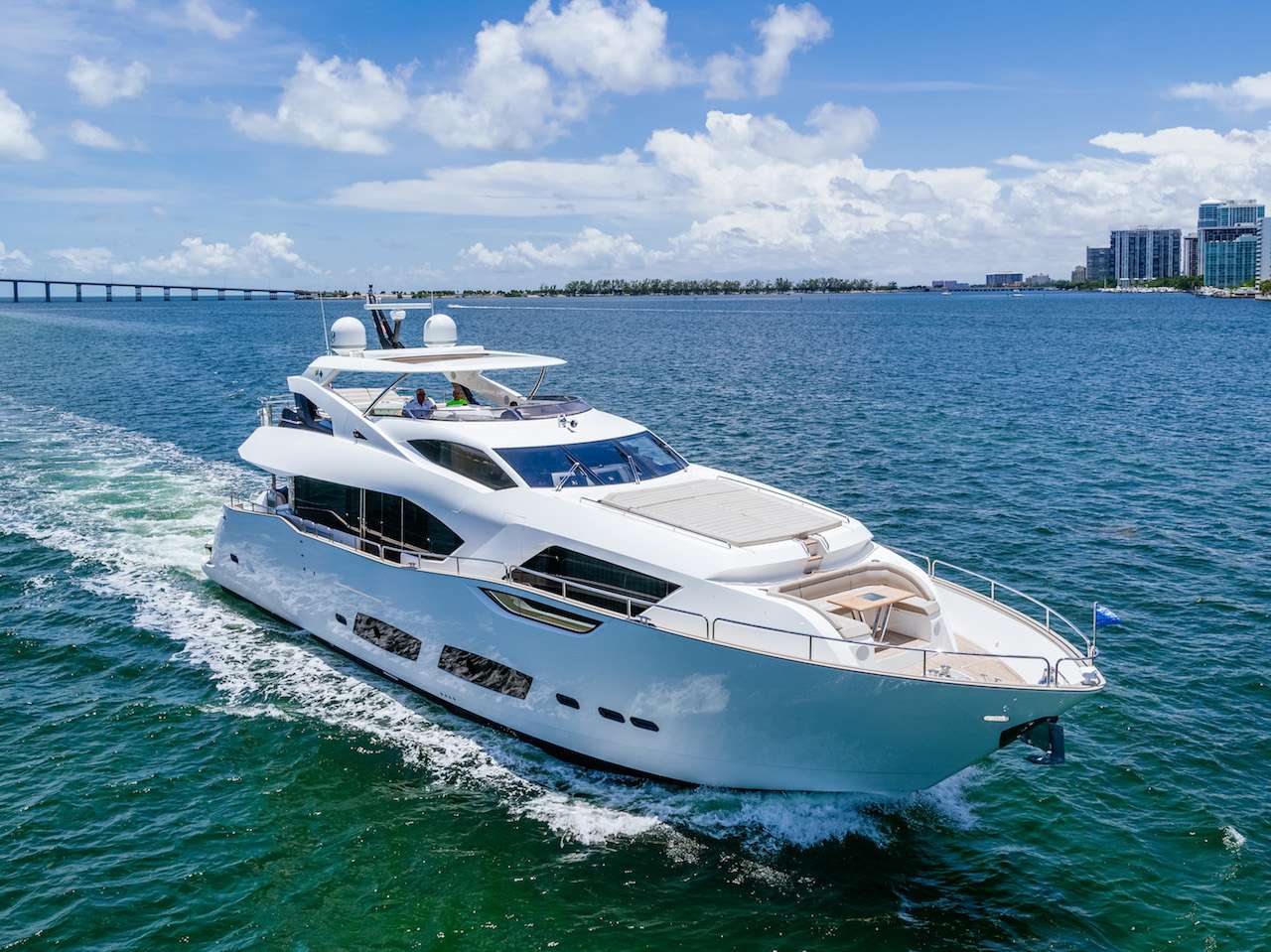 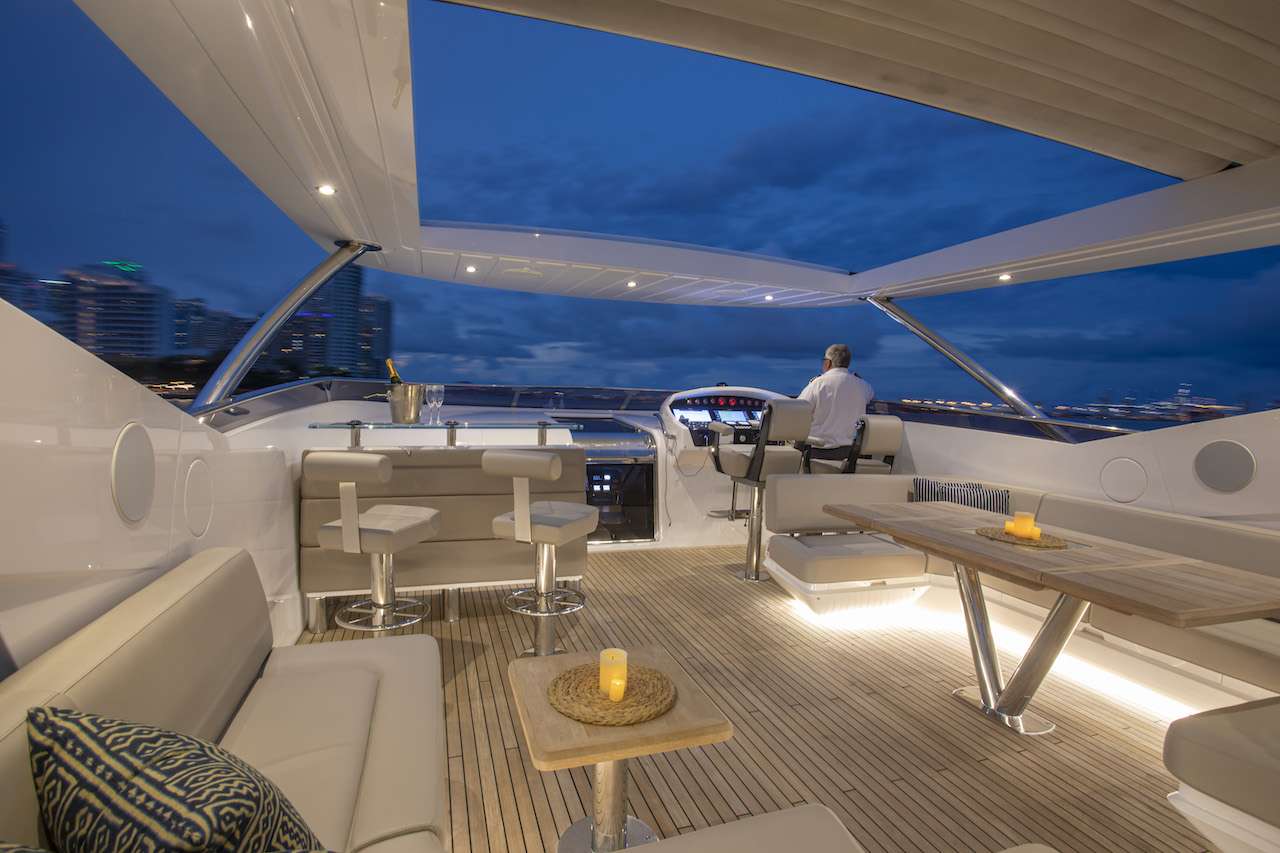 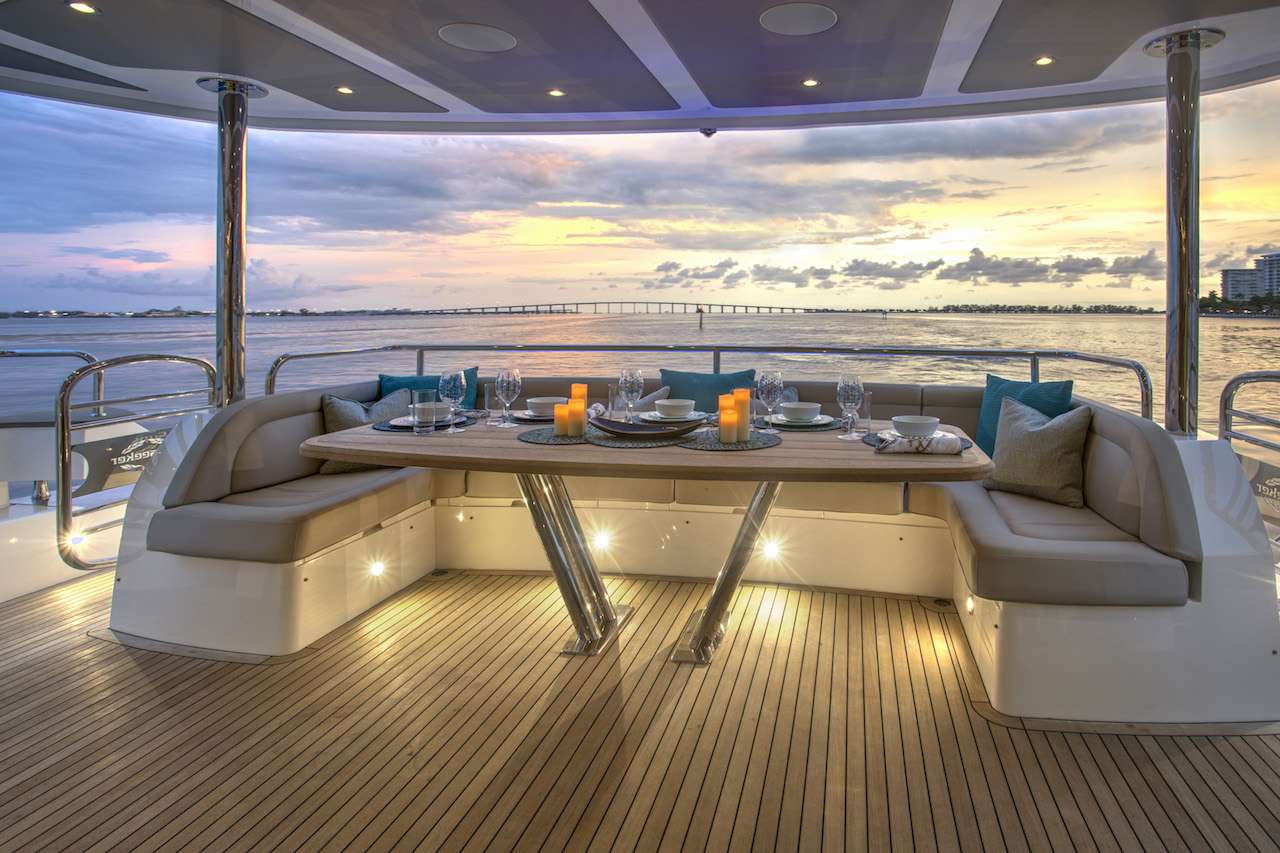 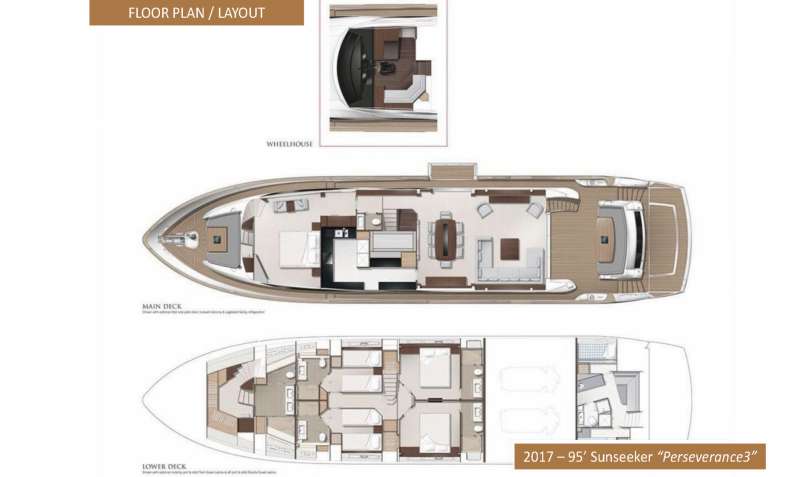 Each of the two twin staterooms can convert to queen beds, making PERSEVERANCE 3 perfect for five couples. 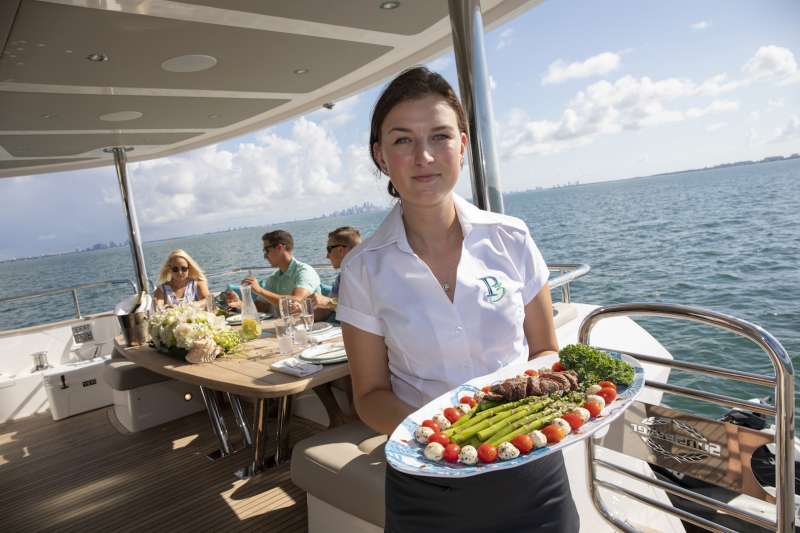 Captain Jim Berube
A “captain’s captain,” Jim grew up on the waters of New England and is a true sailor at heart. He’s cruised the east and west coast of Florida and knows the waters like the back of his hand whether you’re cruising the Bahamas or Florida. When he’s not on the water he spends time exploring the America’s in his RV so he can tell you all about his adventures cross country. Prior to being a captain on a charter yacht he had his own engineering business and he’s able to carry that expertise to the yachting world. He’s considered to be very versatile, outgoing and friendly and he has garnered a reputation for keeping his boats in impeccable condition both in the guest areas and below deck.

First Mate Ross Berlinghof
Ross grew up on the island of Bequia in the Grenadines. He’s skilled in diving and is a P.A.D.I. Divemaster. Other skills include bottom cleaning, varnishing, navigation, wash downs, compounding, sailing and watch keeping. He’s worked at various positions since 2011 and has spent many summers in Maine and winters in the Caribbean. He’s always eager in helping the guests with water sports and exploration activities. He’s known to be very friendly, easy going and hard working.

Stewardess Kate Klingelhofer
Kate grew up in Camden, Maine and has a background in hospitality management. In addition she’s done yacht varnishing, line handling, tender driving and cooking. She’s developed a love and passion for the water over the past four years as she worked on PERSEVERANCE 2, APOGEE, JOVANNI and ISLAND GIRL. She enjoys serving others, has an eye for detail and a laid back attitude making her a perfect addition to any yacht. Taking care of people is second nature to Kate given her background in the hospitality field. She has a great personality, is a hard worker and enjoys the new experiences and challenges of the yachting world.